This right here is a project that has directly to do with closed-circuit television, a system also known as CCTV. These sort of cameras are different from, say, broadcast news cameras because CCTV cameras are meant to only transmit to one spot. CCTV cameras are only supposed to be watched by one person, or one group. What this project in this post, “The Observer,” consists of is a personal viewer for everyday citizens allowing them access to any CCTV camera in the country.

The Observer’s concept mockup is simple, made of sheet steel and aluminum, but the implications are great. As designer Lee Murray notes, the world would be a whole new place if security was (once again) everybody’s business. Interested in mystery, surveillance, and spying, through this project’s exploration phase Murray began to wonder what would happen if a large number of people saw a crime, each of them in a different position, each feeling a different moral obligation to do something about it?

What if The Observer were turned into a game, where rewards were given to the first person to report crimes to the police?

What a wild world it would become. 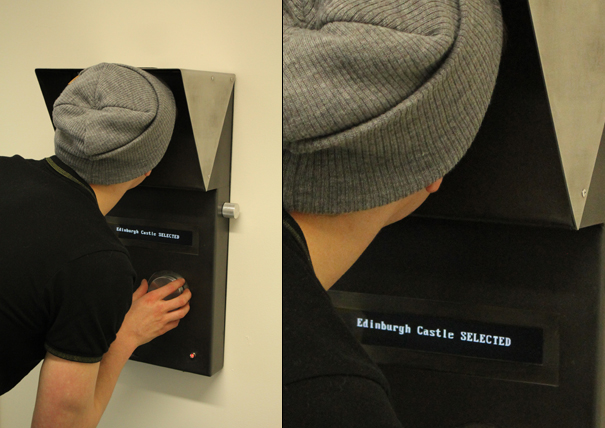 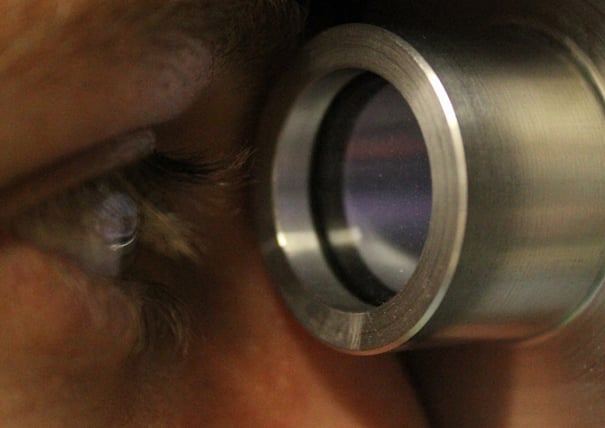 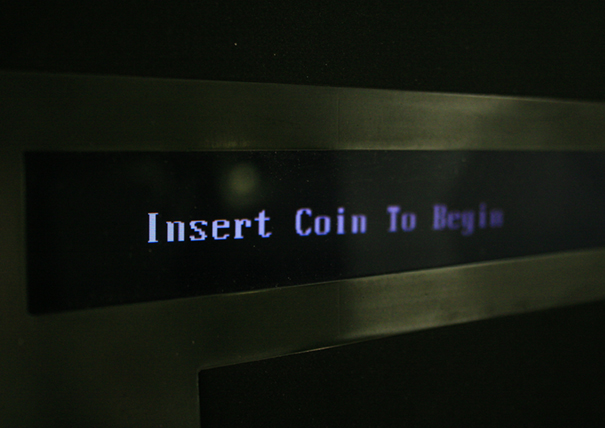 Staying hydrated is definitely one of my New Year resolutions for 2020! And it should be one of yours as well. However, remembering to drink…