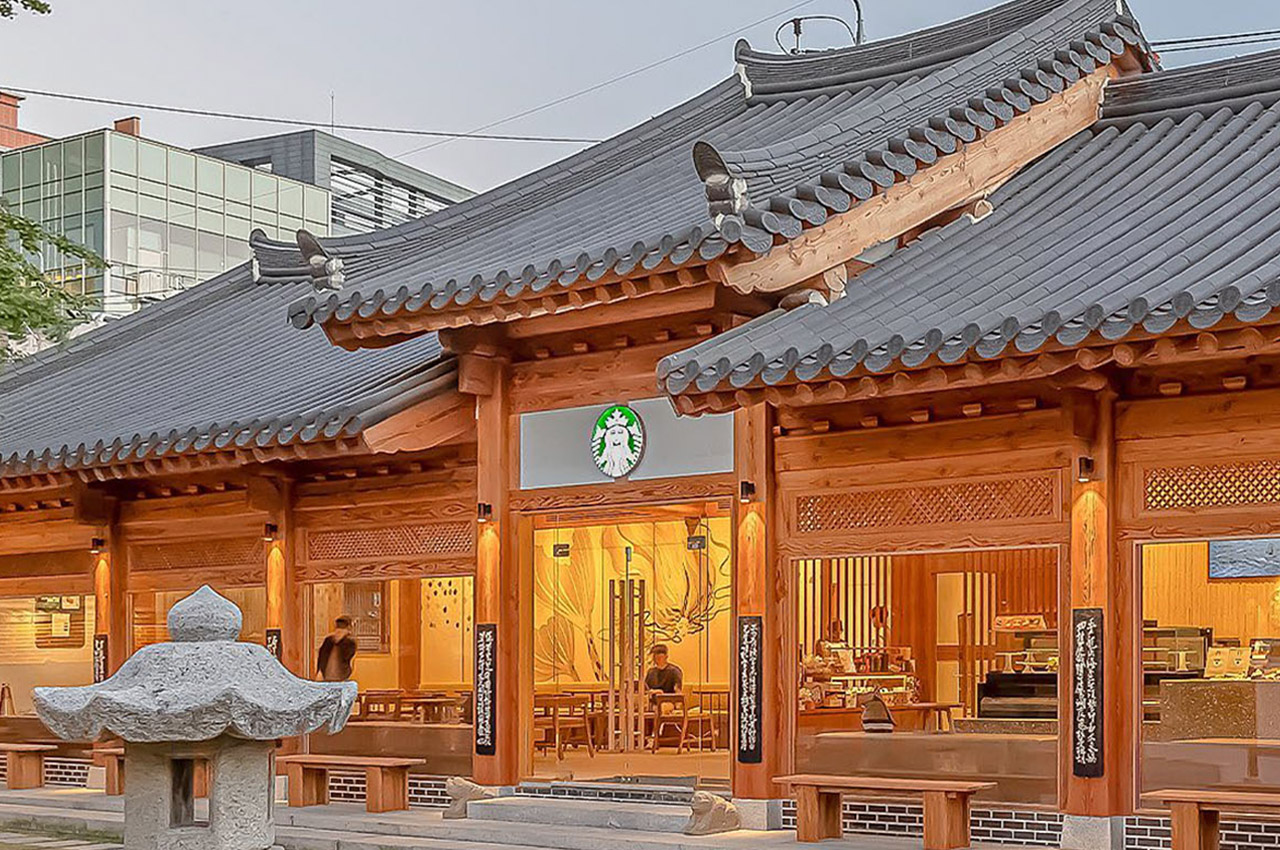 Starbucks announced the opening of a special new location on October 20th, 2022 in Daegu, South Korea. The beautiful store was created by transforming a traditional Korean-style house known as ‘Hanok’, which has been in existence for more than a hundred years. The exterior and the interior of the home have been designed in a traditional style. 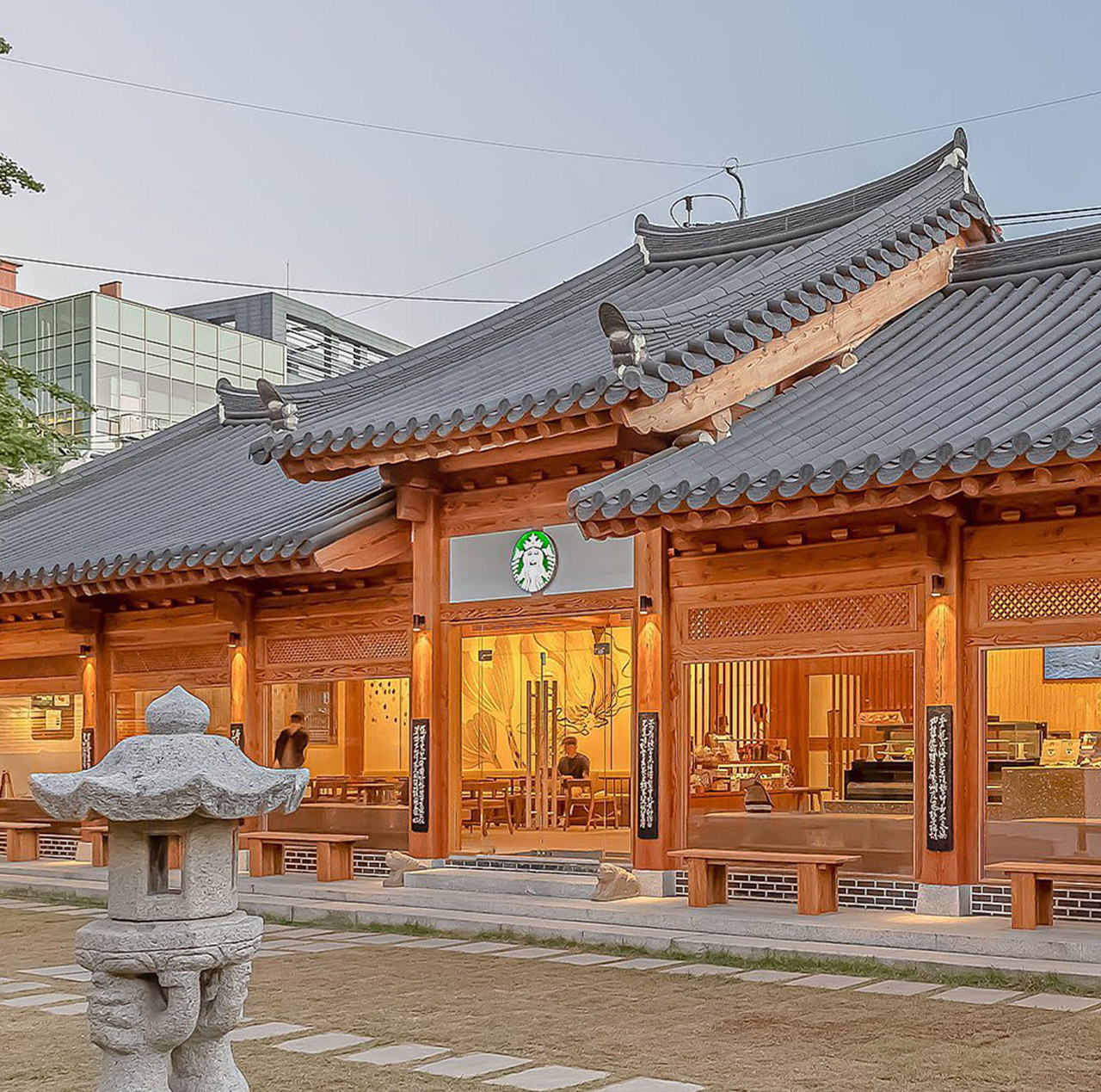 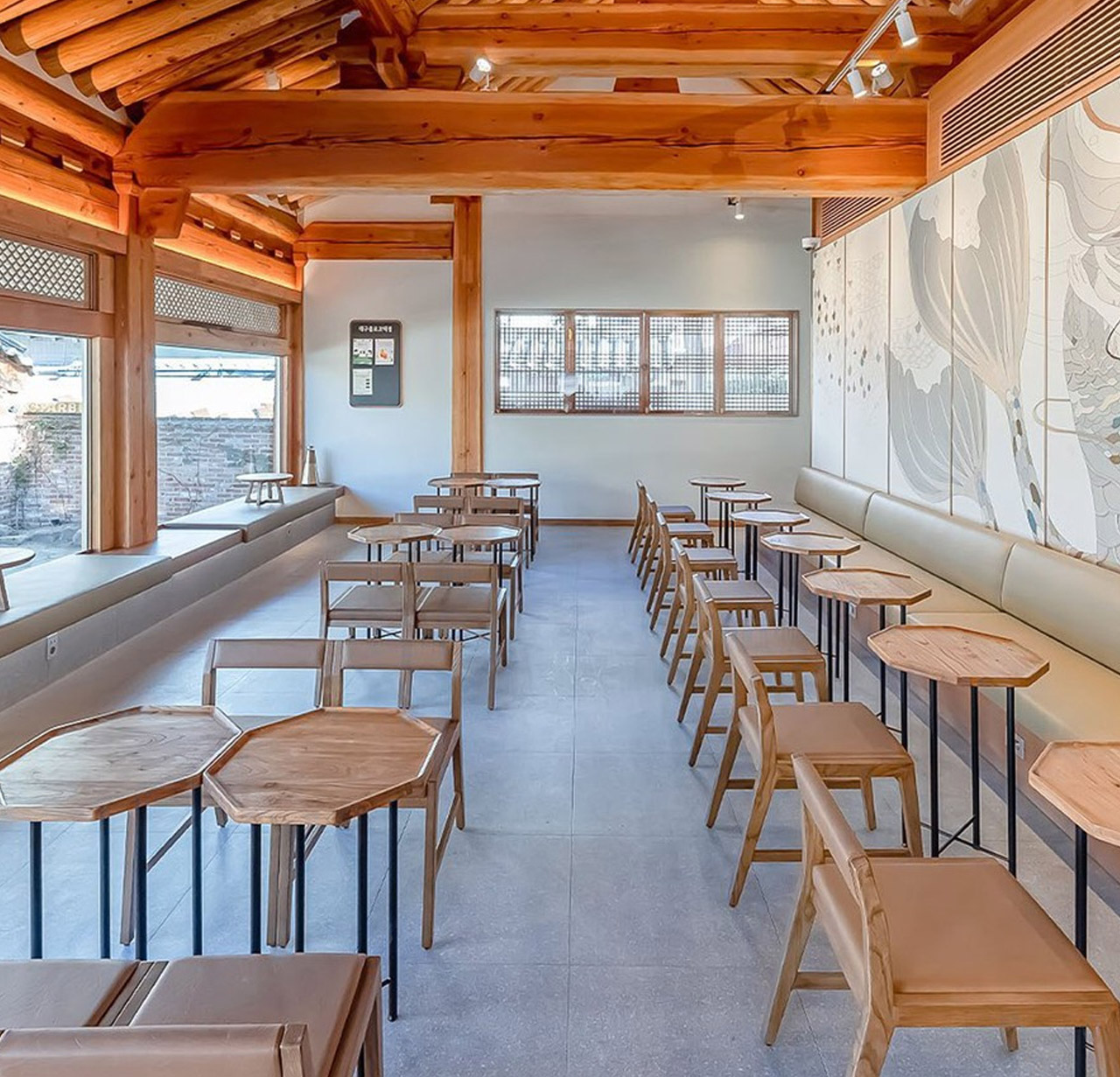 The entire space is marked by an exposed wooden framework, tiled gabled roof, and ornamental detailing which are placed on top of a brick foundation. A lot of the original features have been preserved and maintained such as the roof, rafters, columns, floors, and beams. The cafe is an interesting and beautiful mix of modern and traditional elements. 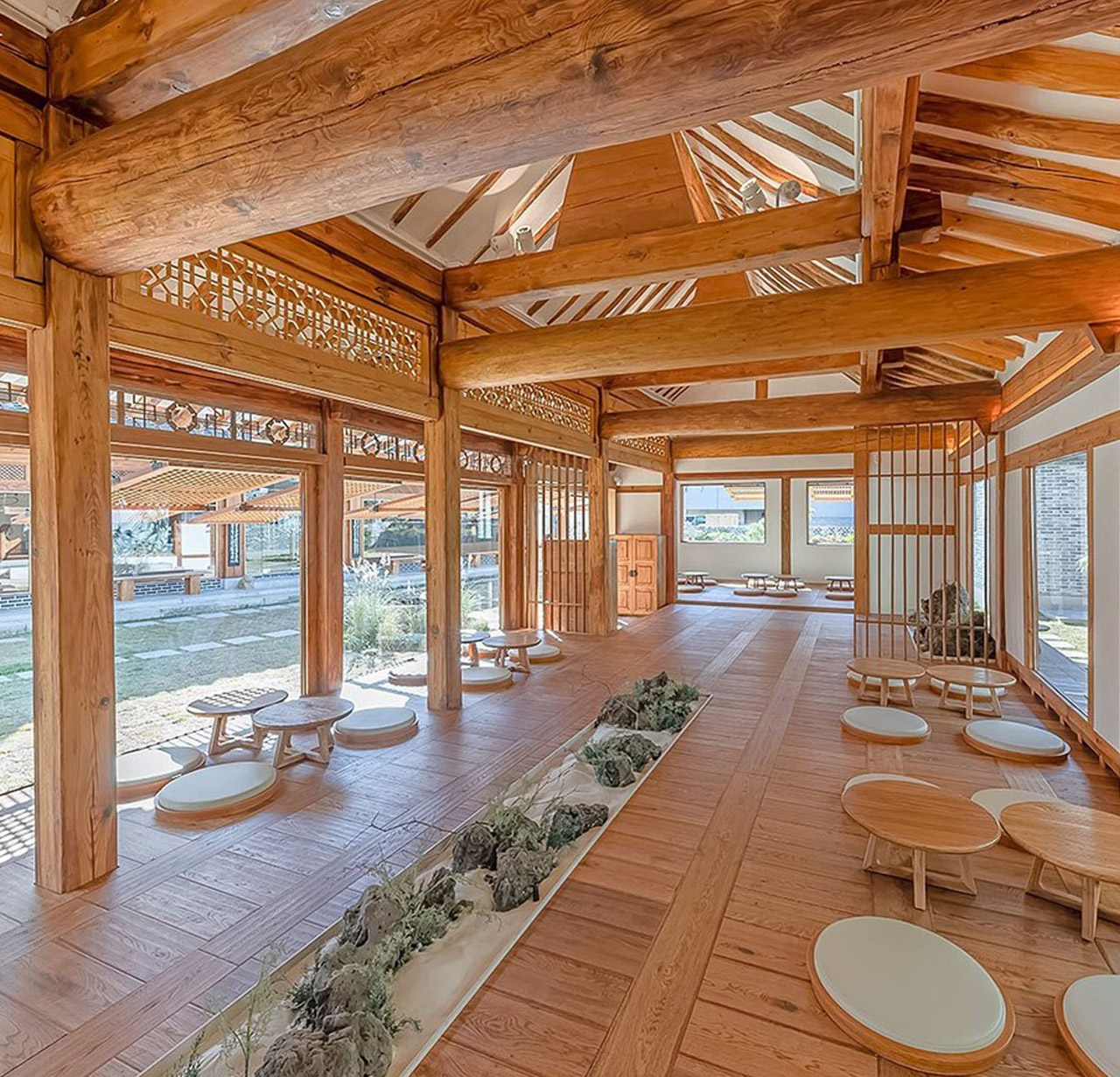 Once you enter the cafe, you are completely enthralled by the fact that it accurately mimics a Hanok. The open and spacious interiors have dry gardens incorporated into the floorings, with the rooms opening up into a serene outdoor garden. It occupies around 7000 square feet and can seat about 120 people. Quite a few of the seats have been positioned on the parquet floor of the space, which provides stunning views of the outdoor garden. 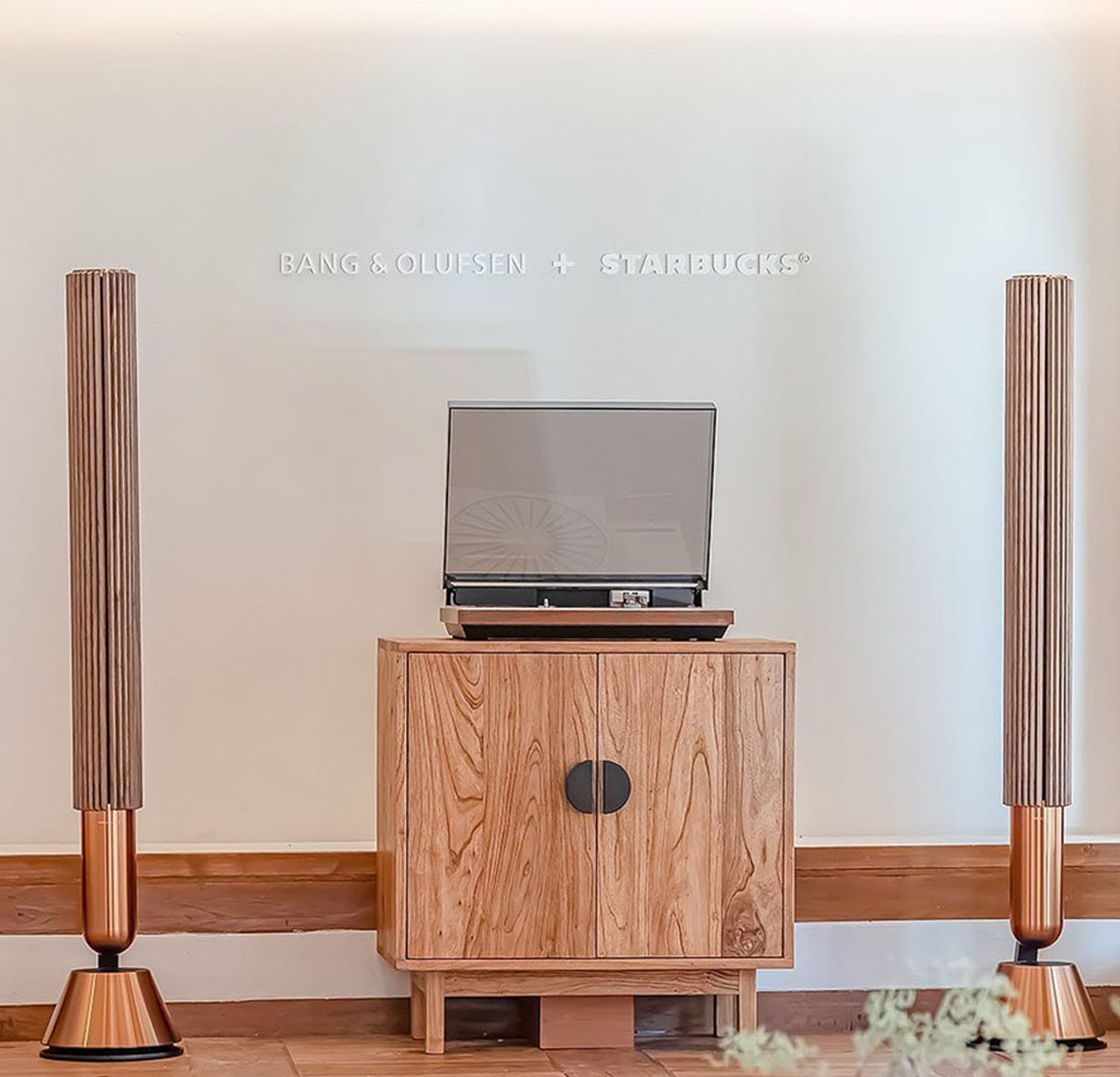 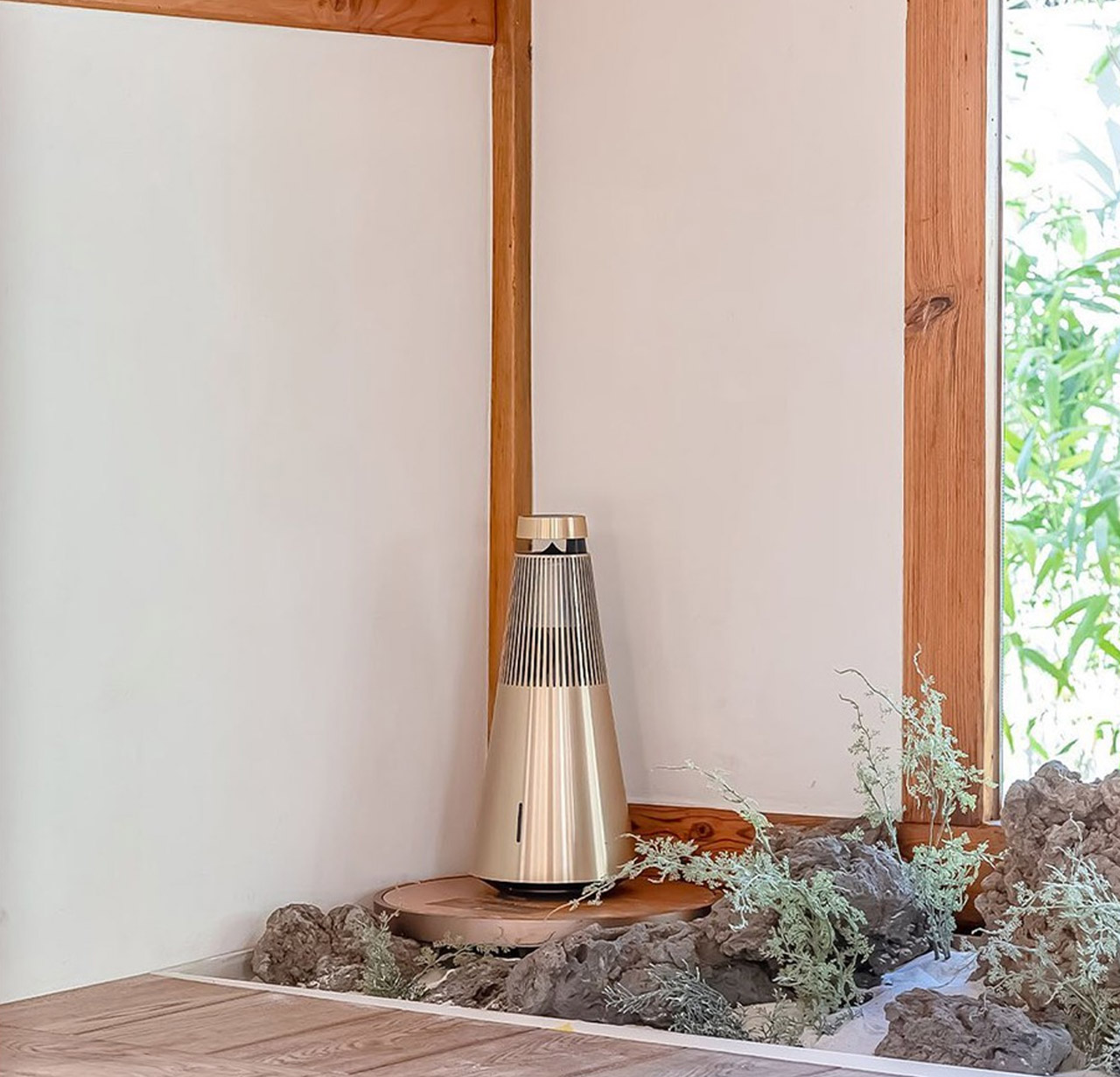 The Daegu store will be supplied with music via a Bang & Olufsen sound system which was created especially for this space. In fact, Bang & Olufsen is a partner, and will be celebrating the opening of the store with a series of exciting events! 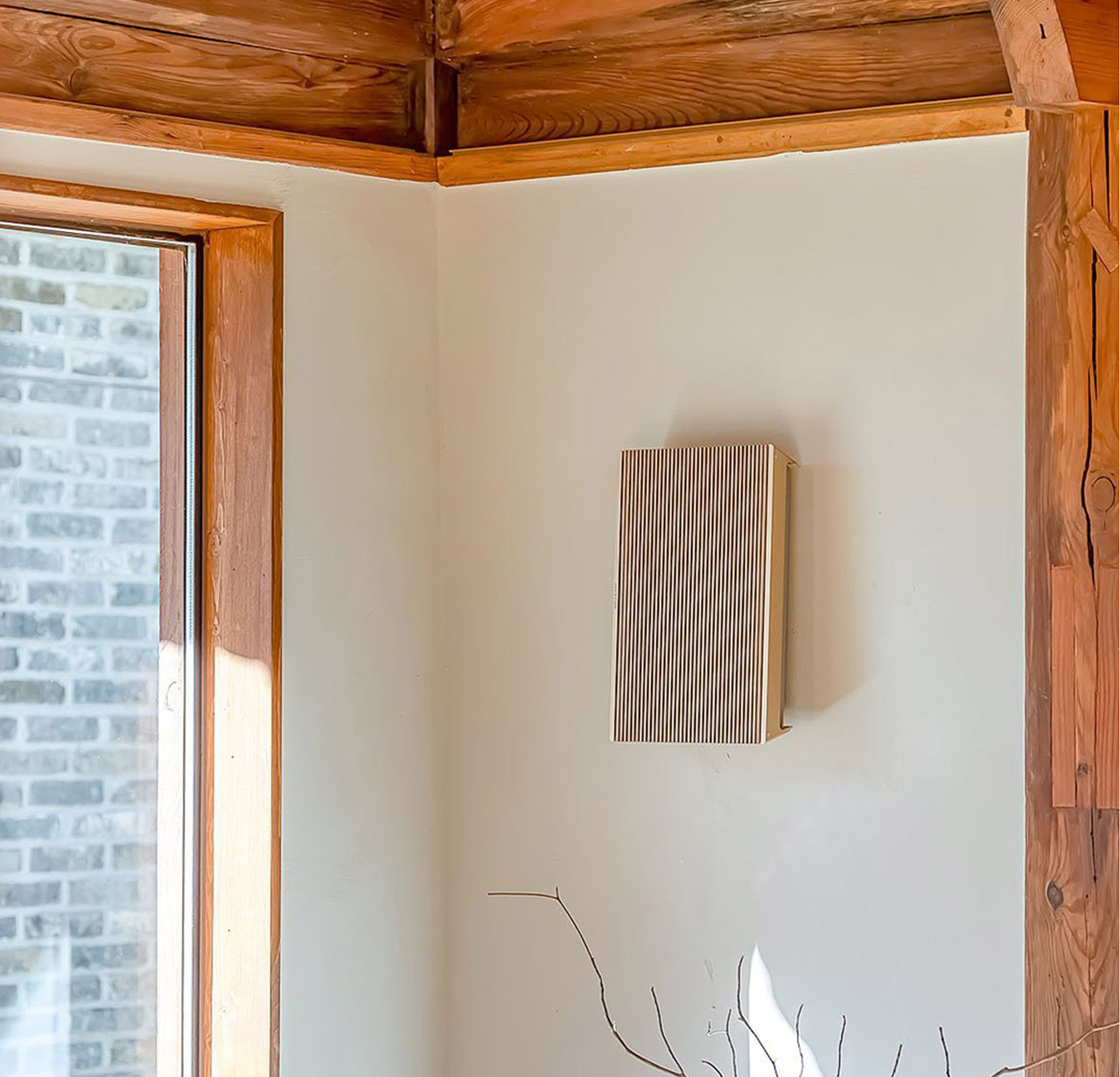 With martian movies smashing the box office and NASA’s recent announcement to put permanent residents on Mars the big news, space colonization seems like all…

Bees are pretty interesting creatures (except of course if you’re allergic to them) especially if you think about their role in our ecosystem. A lot…

Floating Island on the Move

The Solar Floating Resort is an example of what the distant future might hold when it comes to architecture, our reliance on renewable resources, and…