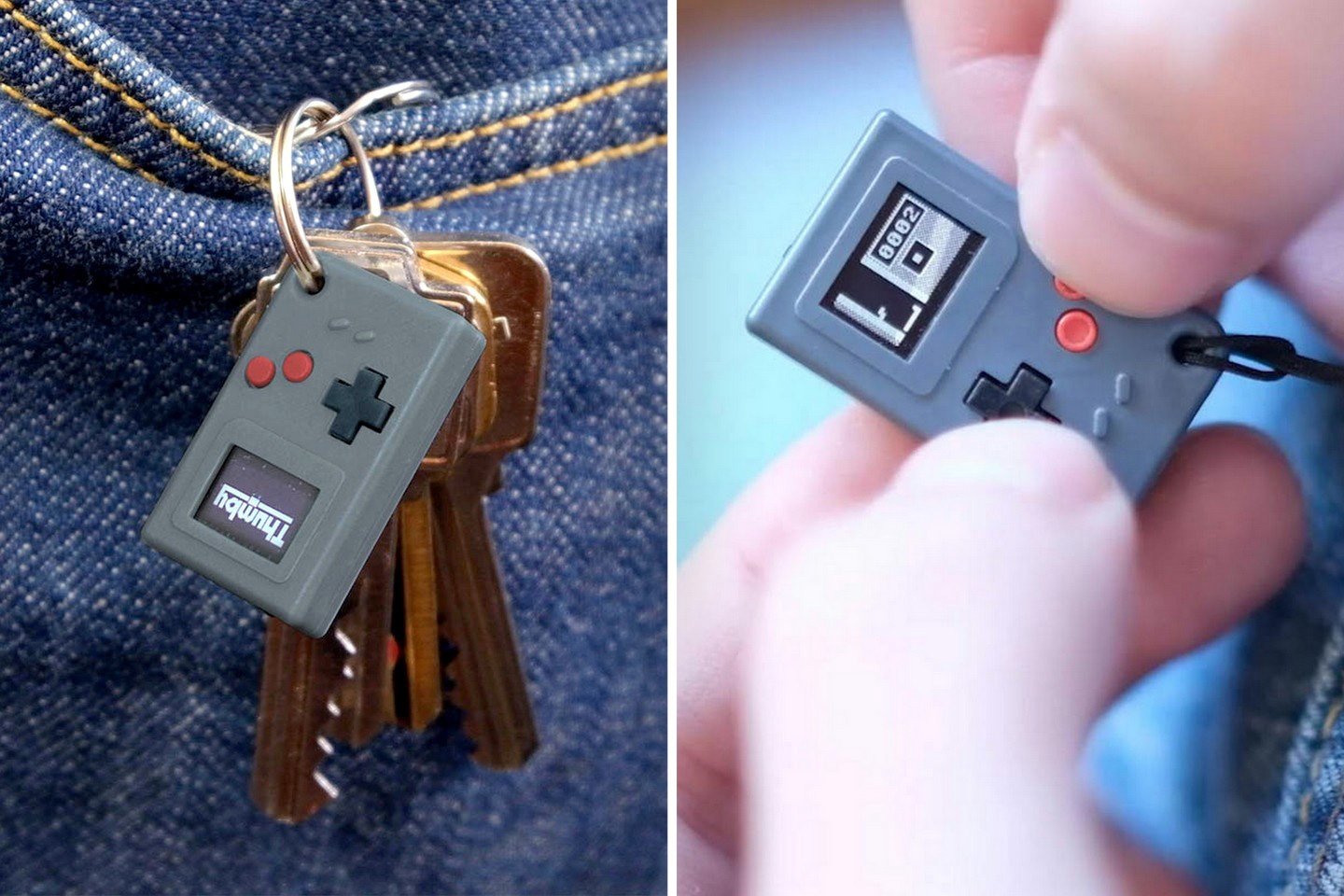 Smaller than the display on your Apple Watch, the Thumby holds the title of the smallest gaming console to be publicly available to consumers. It’s a little over an inch in length, and 0.7 inches in width, and weighs a paltry 4.8 grams, or about as much as an individual AirPod. Armed with a 72×40 Monochrome OLED display and 2MB of onboard storage, the Thumby comes with 5 games pre-loaded and allows you to add more using a MicroUSB cable. And in case you’re wondering, yes it runs Doom… or a version of it. 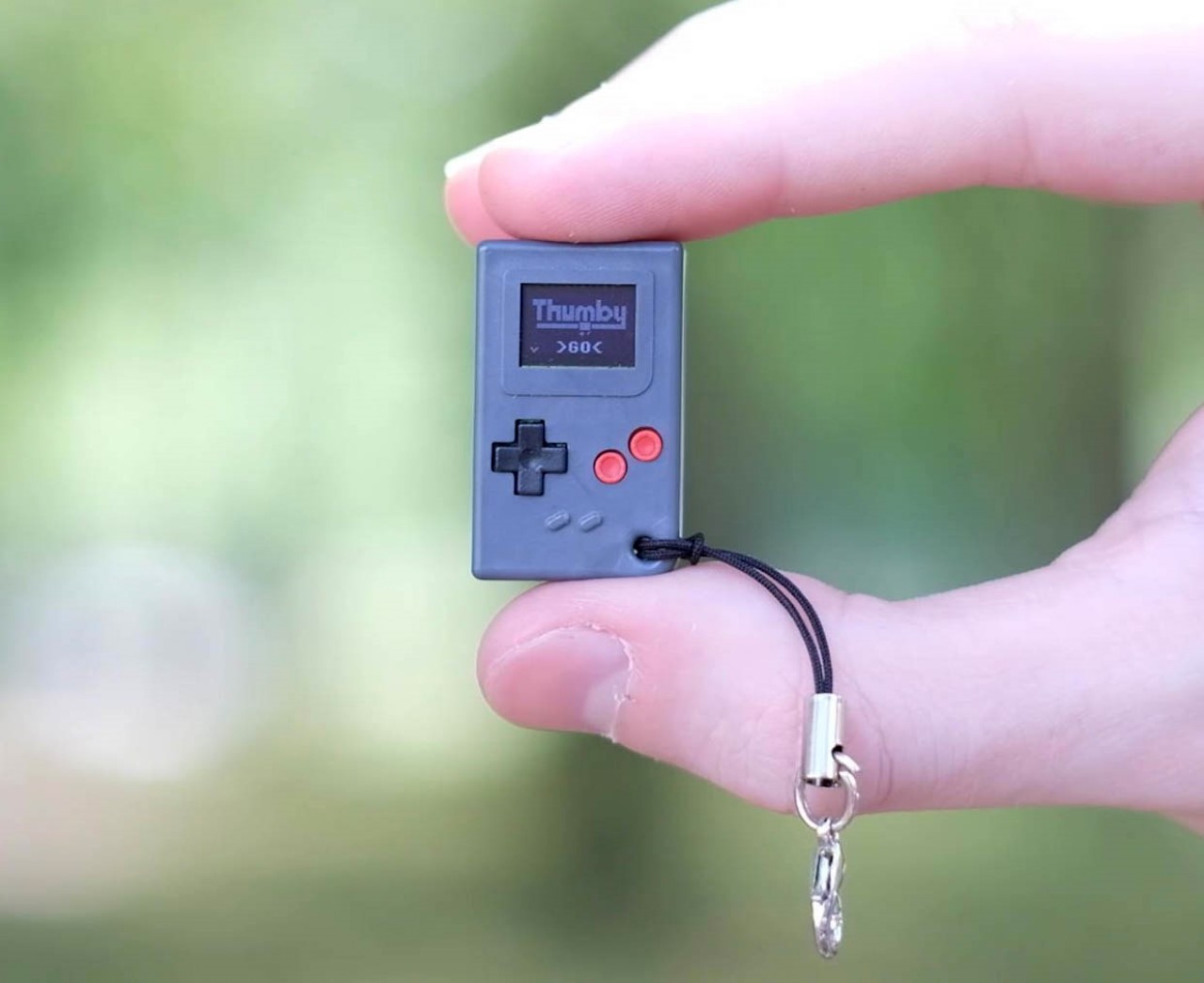 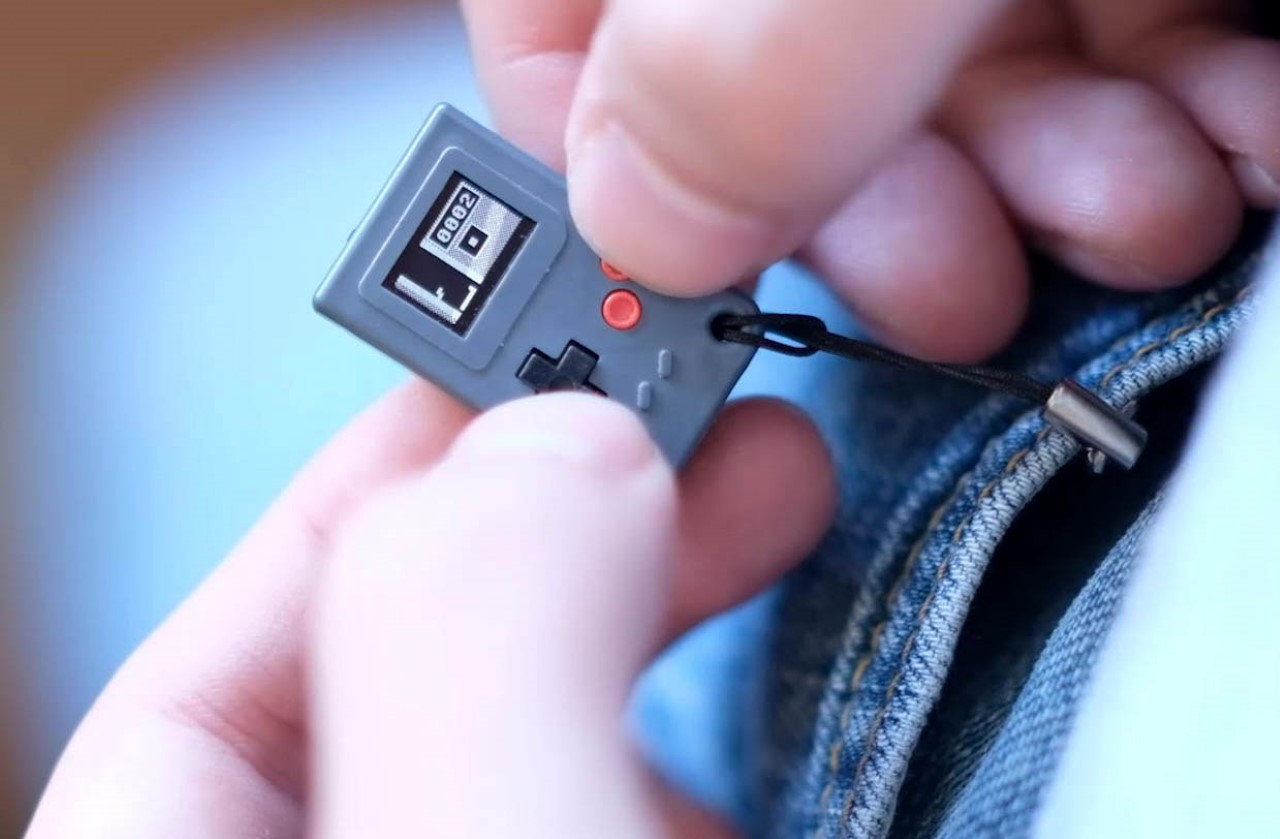 First started as a crowdfunding project, Thumby went on to get successfully backed into existence. It’s roughly the same size and shape as a Chiclet and even comes with a lanyard hole that lets you string the gaming console to your keychain, making it the world’s first gaming console that also doubles as EDC. 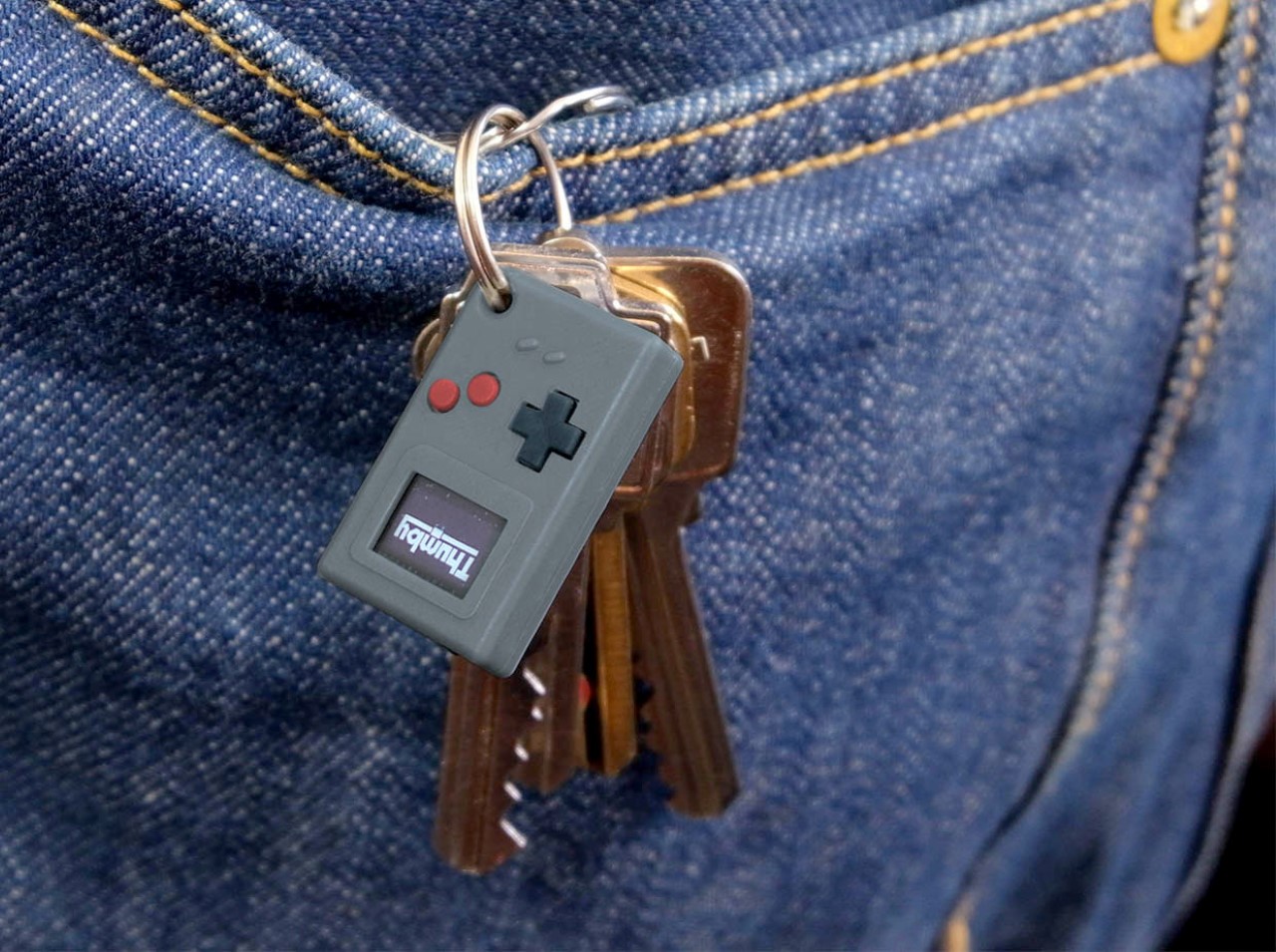 For a device this small, it’s honestly surprising that it actually does function as a gaming console. The Thumby comes with a Raspberry Pi Pico RP2040 under its hood, which powers the ridiculously tiny 72X40 black and white OLED display and accepts input from a 4-way D-Pad and 2 action buttons. The Thumby sports a hilarious 2MB of storage and runs on a 40mAh battery which provides 2 hours of gameplay. 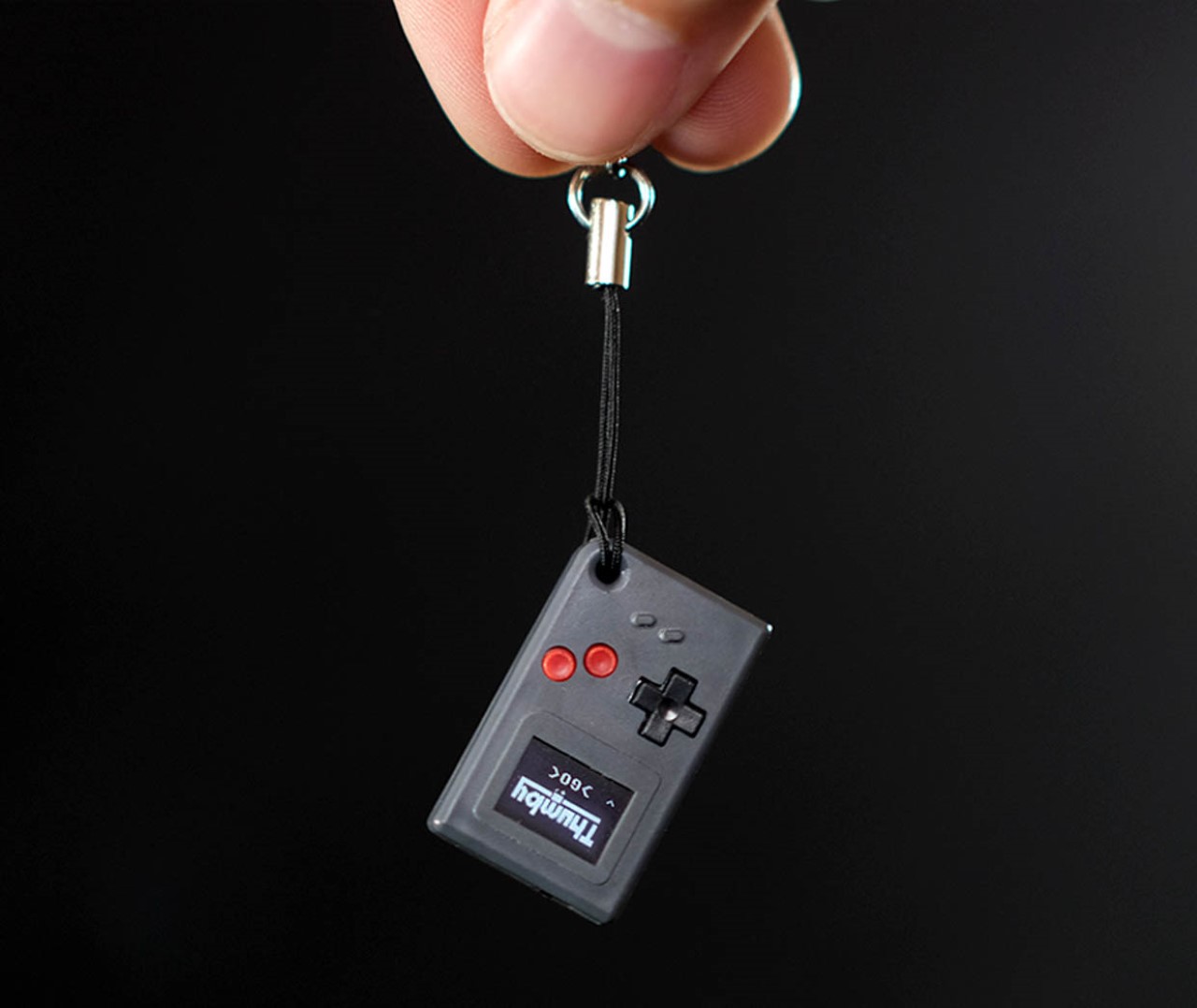 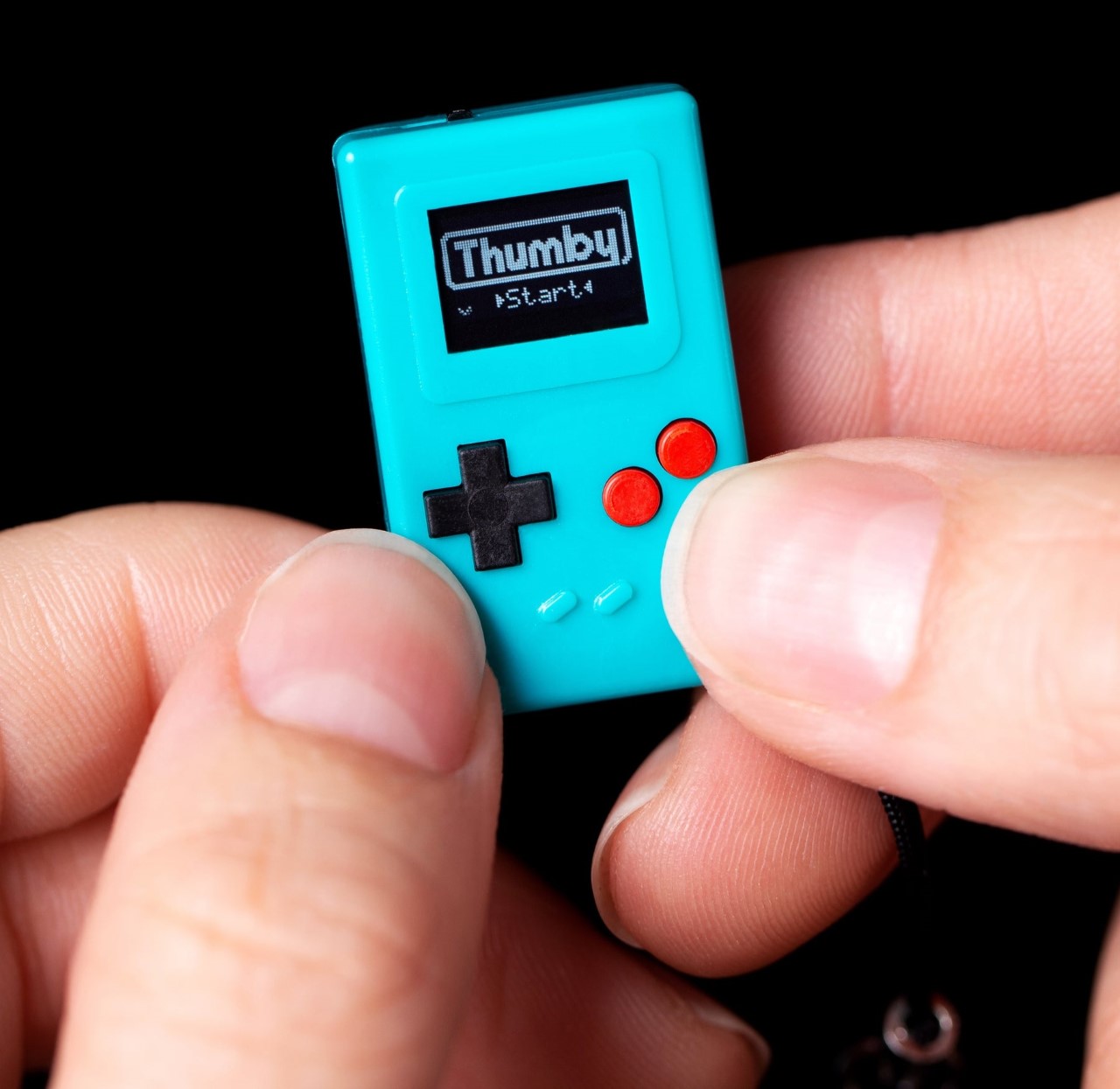 The thumbnail-sized console comes in 4 colors (including a transparent variant) and ships with 5 pre-loaded games, and users can add more using the MicroUSB port below (which also charges the device). It’s hilarious how large the port seems in relation to the actual device itself, and I can’t help but wonder if the product could somehow be smaller if they did away with the port and used Bluetooth instead! The port also allows you to connect two consoles together for multiplayer gaming! You can download a wide variety of games created by the rather massive Thumby community, or even code your own games and experiences using the company’s in-browser code editor. 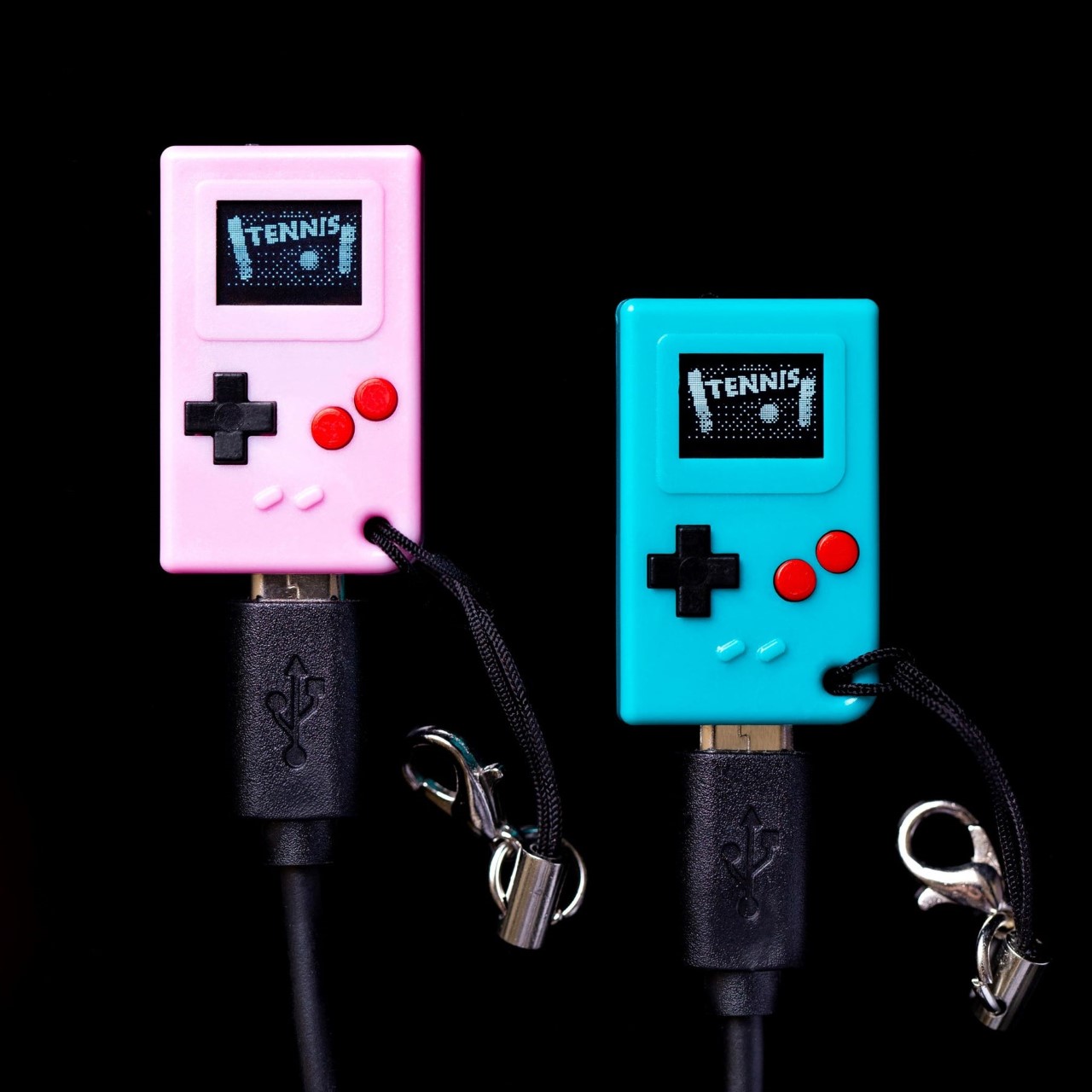 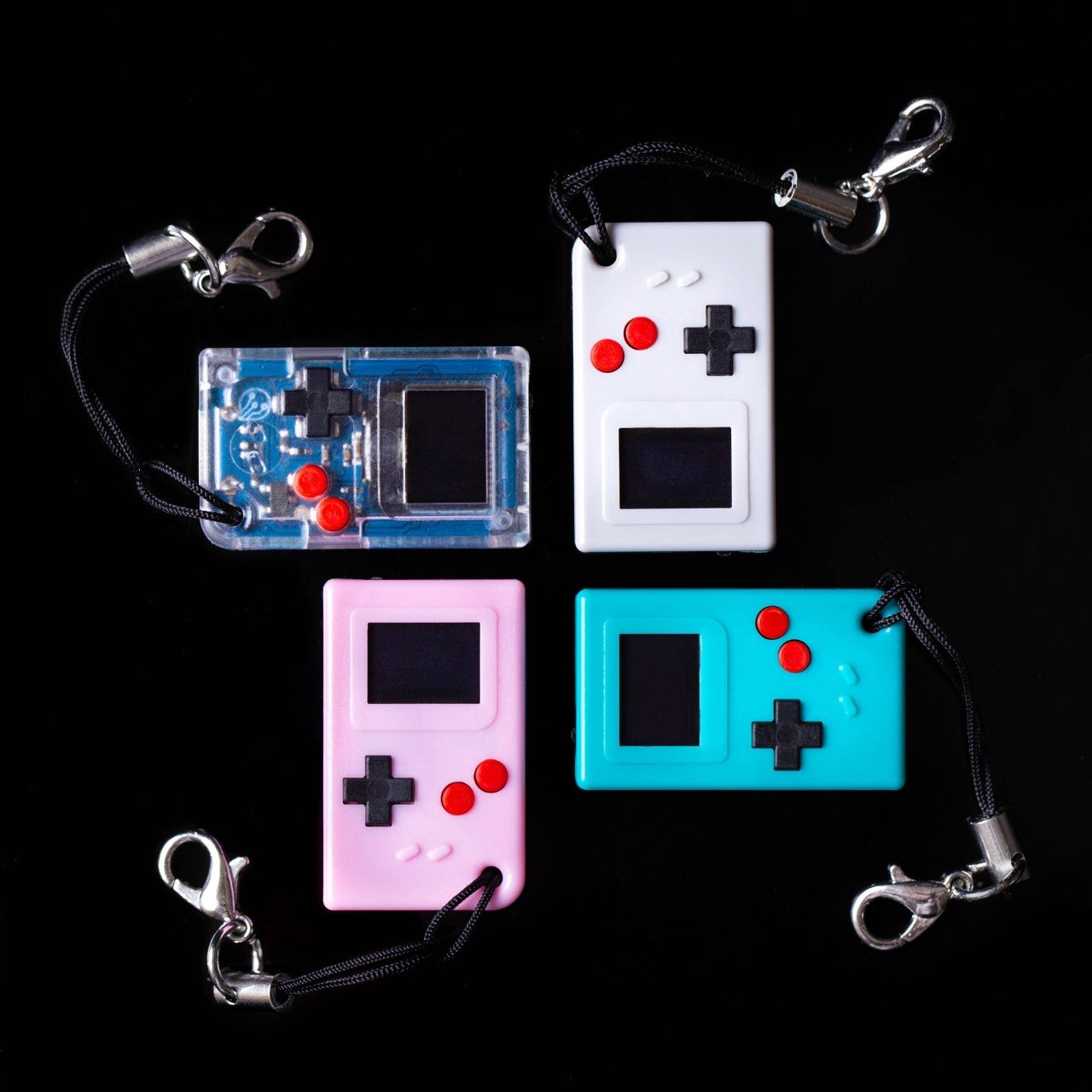 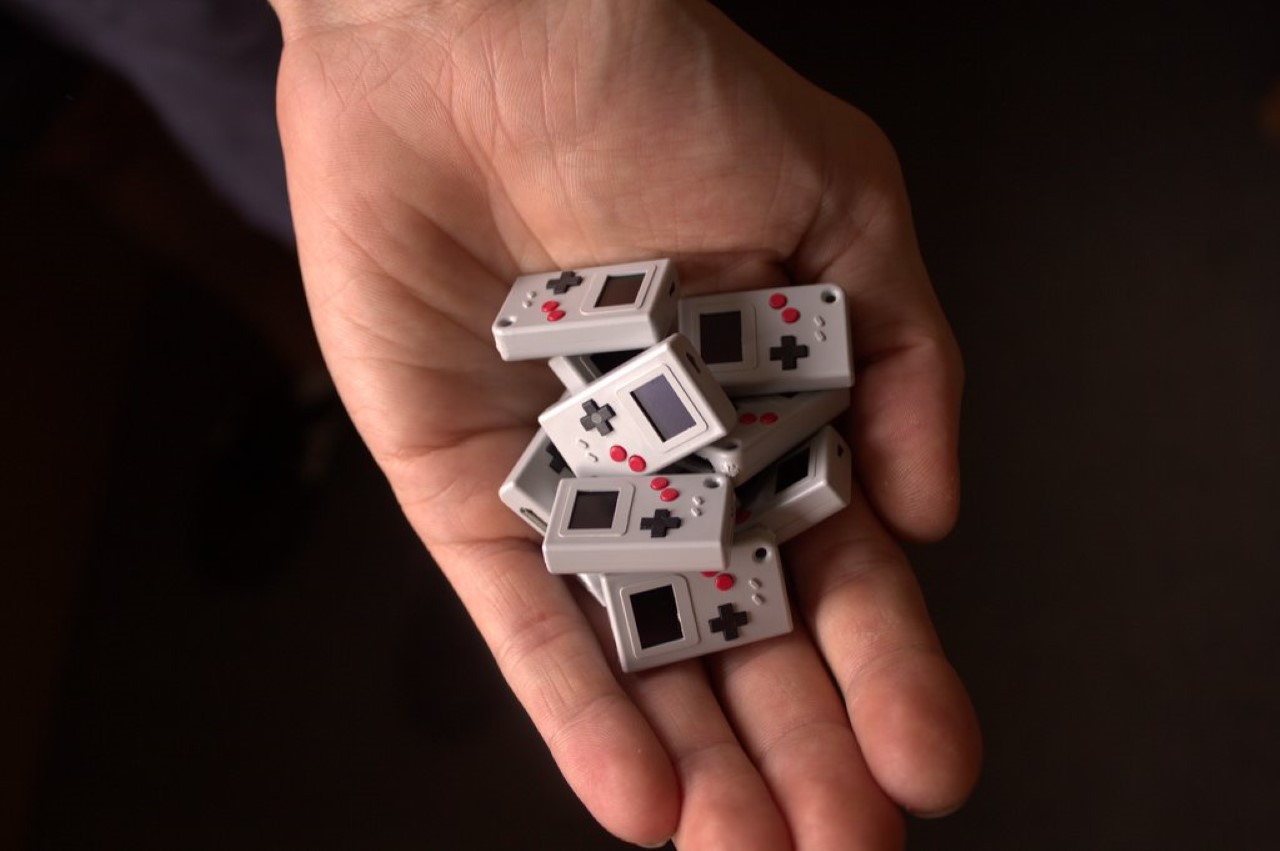 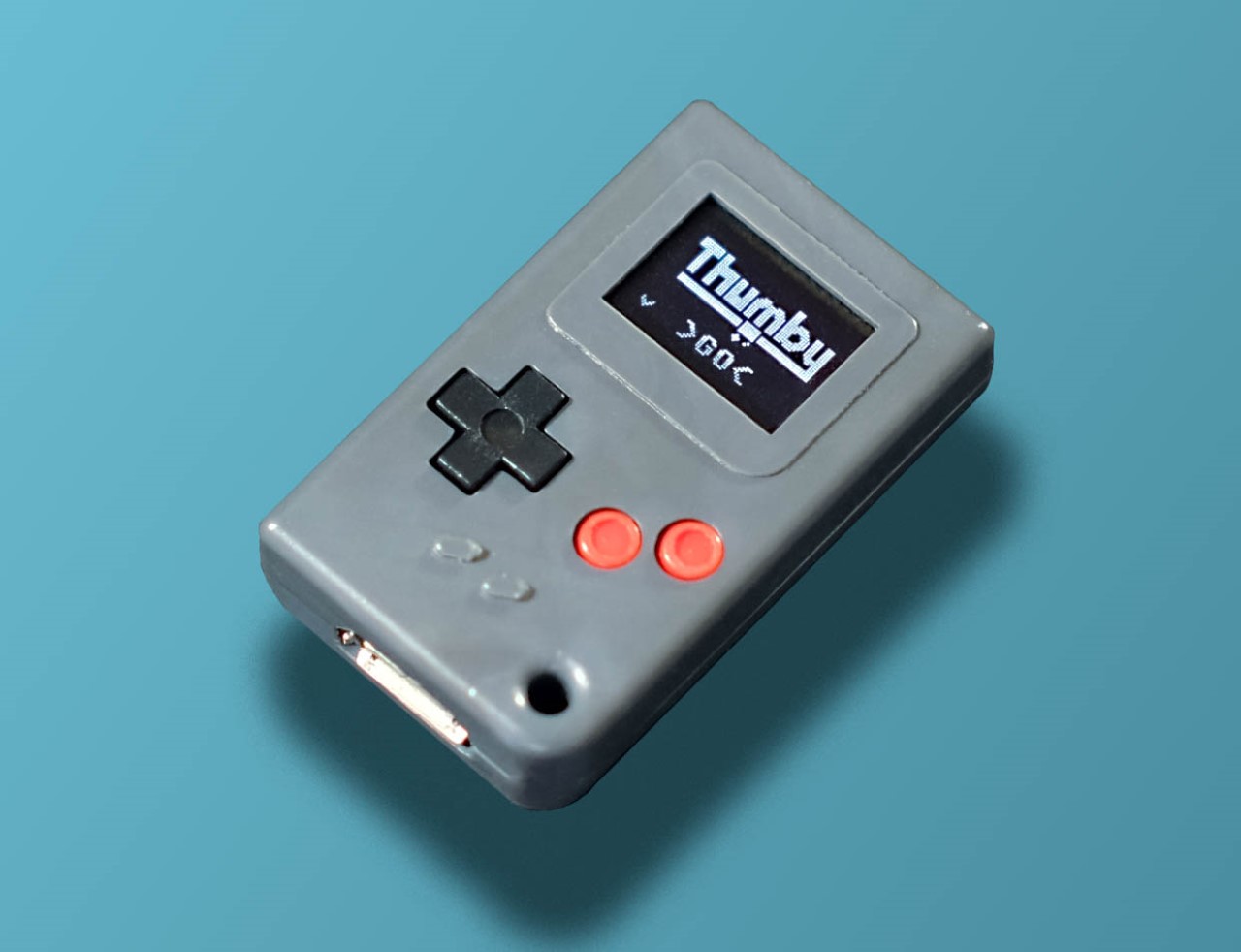 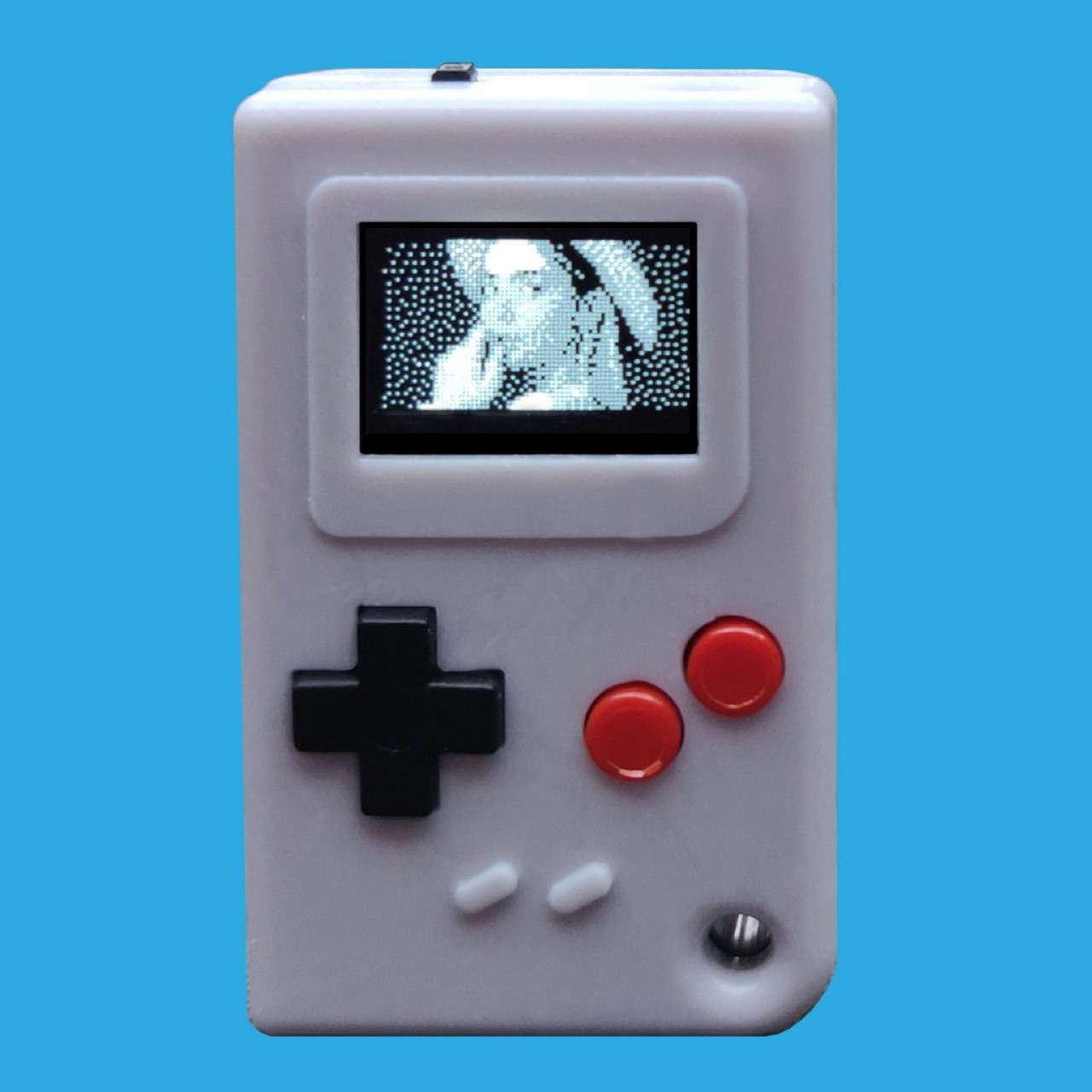 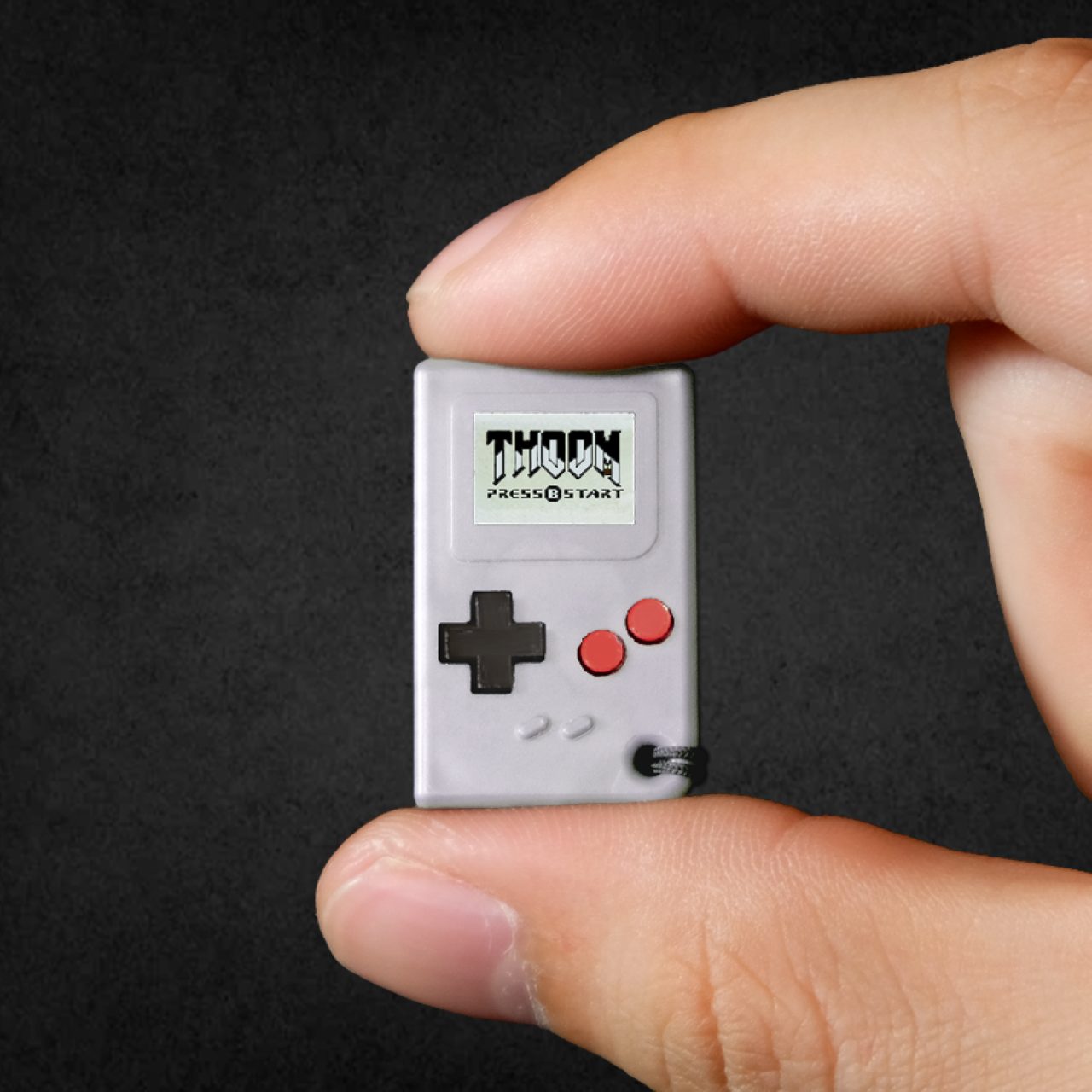 If I have trouble describing exactly what the CLIPIT 2.0 is, and what it does, it’s probably because we’re looking at a device that does…

A portable charger that can fully charge your MacBook Pro within 1.5 hours

Sixty minutes is all that it takes for the SuperTank to power-up and be ready for deployment. This 27,000 mAh portable charger with dual USB-C…

https://youtu.be/1GRNppZd4Ck One of the world’s most beloved anti-virus companies has just entered the IoT market and we are honestly impressed! With 30 years of safeguarding…

I wonder why life giving you lemons is a bad thing. I mean, what’s wrong with lemons? They’re amazing! I love putting lemon juice on…