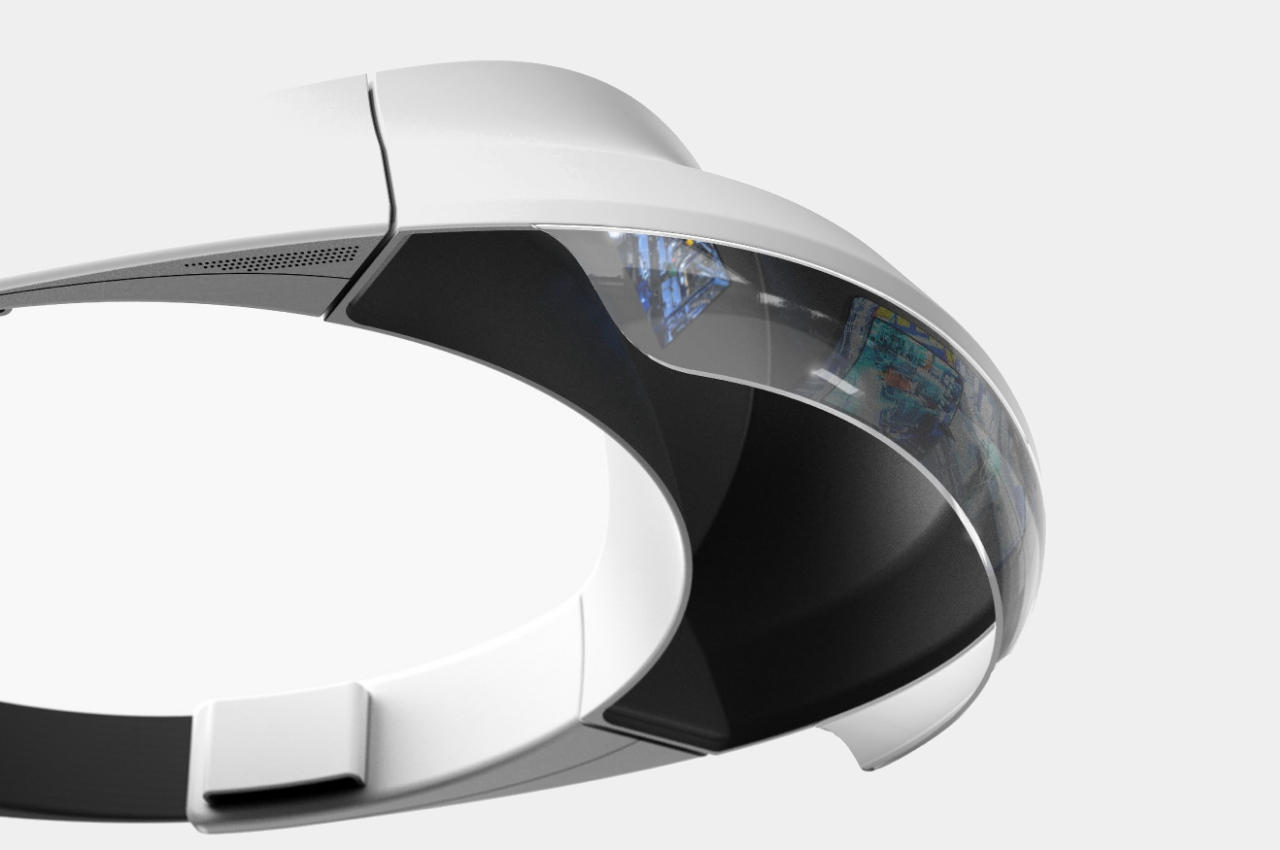 Given today’s limitations in technology and manufacturing, AR glasses similar to Tony Stark’s are still a matter of science fiction. We are getting closer to that ideal, but it’s impossible to jump forward into the future without leaving the present behind without a solution. AR headsets today, even those that should leave you free to experience the world around you, are still bulky and uncomfortable to wear, which means they are less likely to be embraced by the people who should be using them. There is, of course, no shortage of ideas on how to address that problem while waiting for the perfect pair of augmented glasses, and one, in particular, seems to take inspiration from a more familiar visor cap. 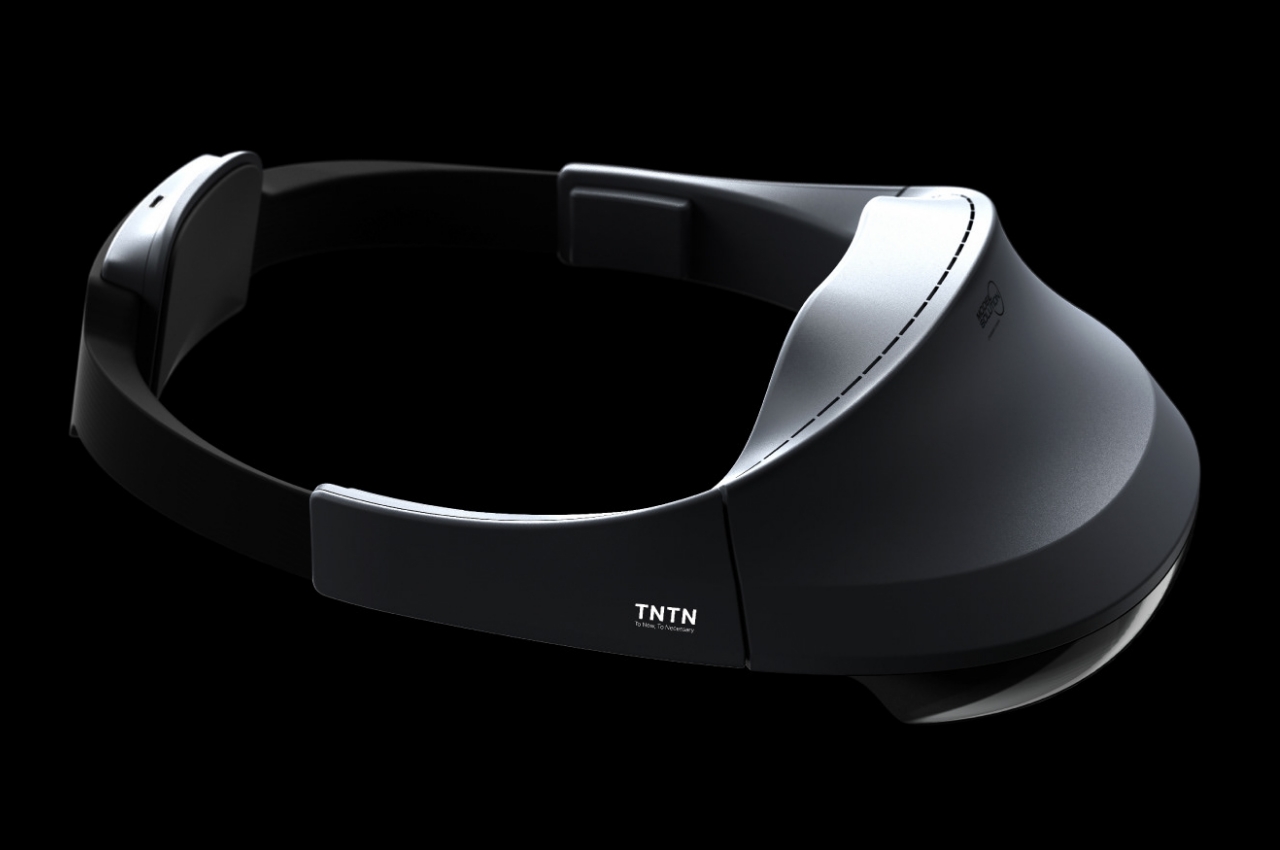 Even the lightest AR headset feels like you’re donning a piece of armor like a helmet, preparing to jump into battle. The ones that do try to make you look and feel like a bee or someone wearing military-grade night-vision goggles. In both cases, the hardware makes no effort to hide that it’s pushing a screen in your face, getting in the way of the rest of your vision. Not a problem when you’re leisurely enjoying the Metaverse, but a dangerous situation to be in when you’re walking around a factory. 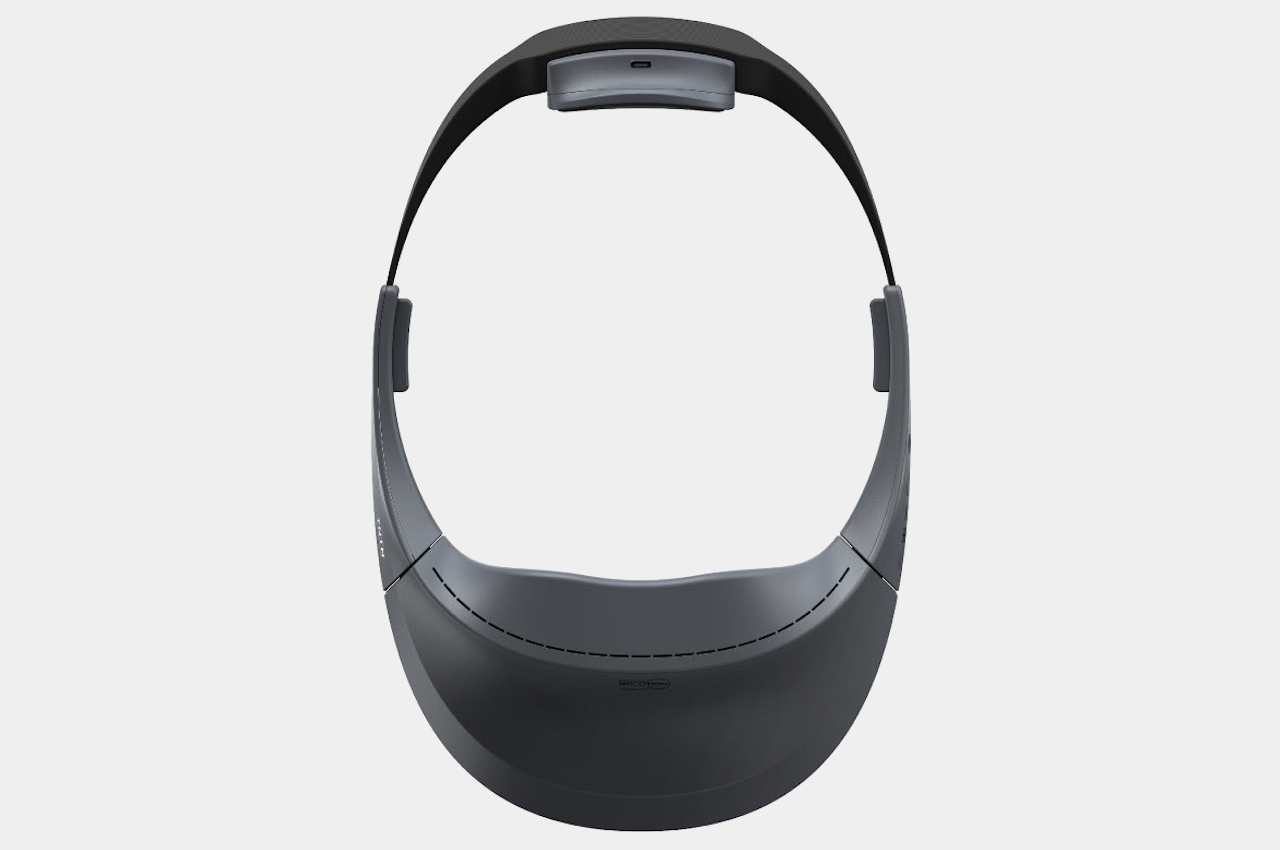 The TNTN AR headset, in contrast, is designed with industrial work environments in mind. It looks more like a sun visor or visor cap, and to some extent, it wears like one as well. It wraps around your head like other AR headsets but sits slightly higher than most. Most importantly, however, the heads-up display doesn’t completely block the wearer’s line of sight and occupies only a small portion of their vision. 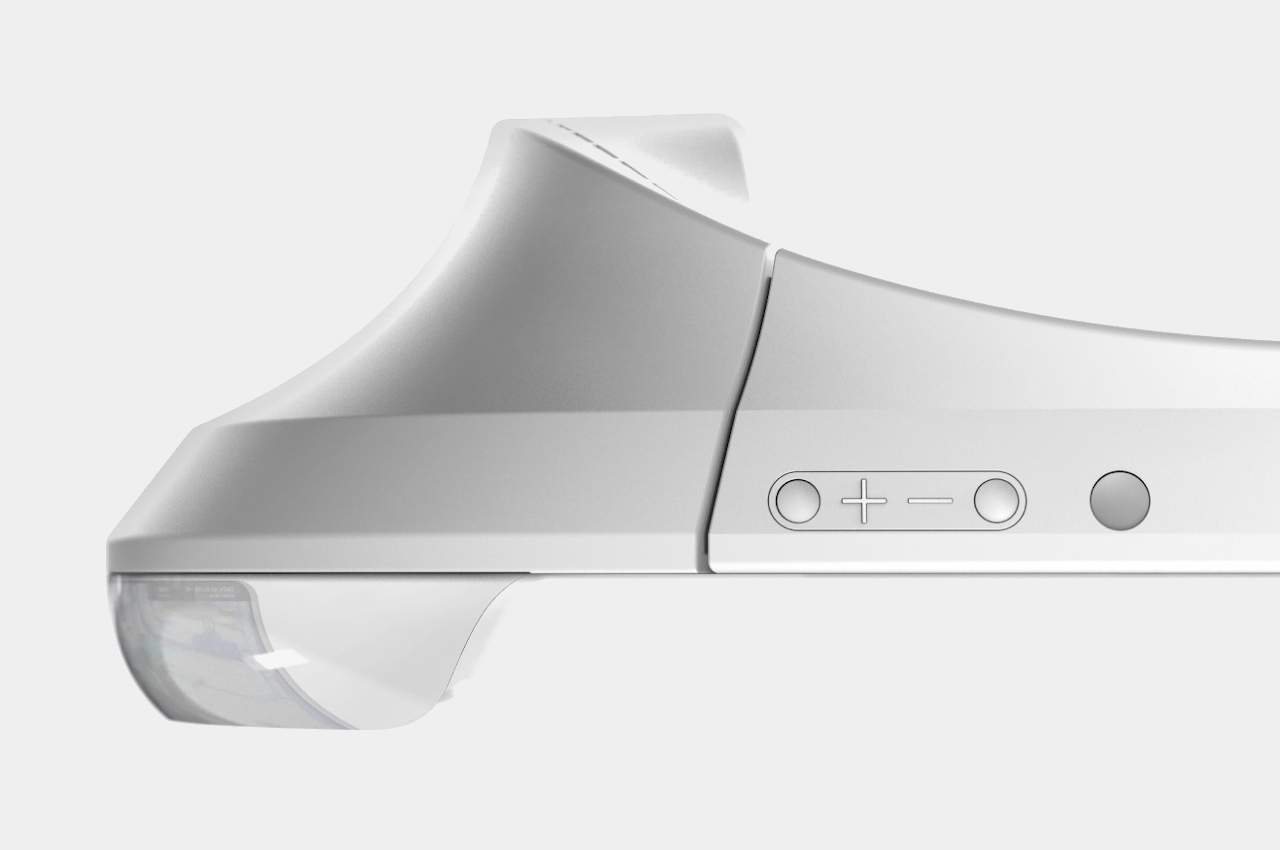 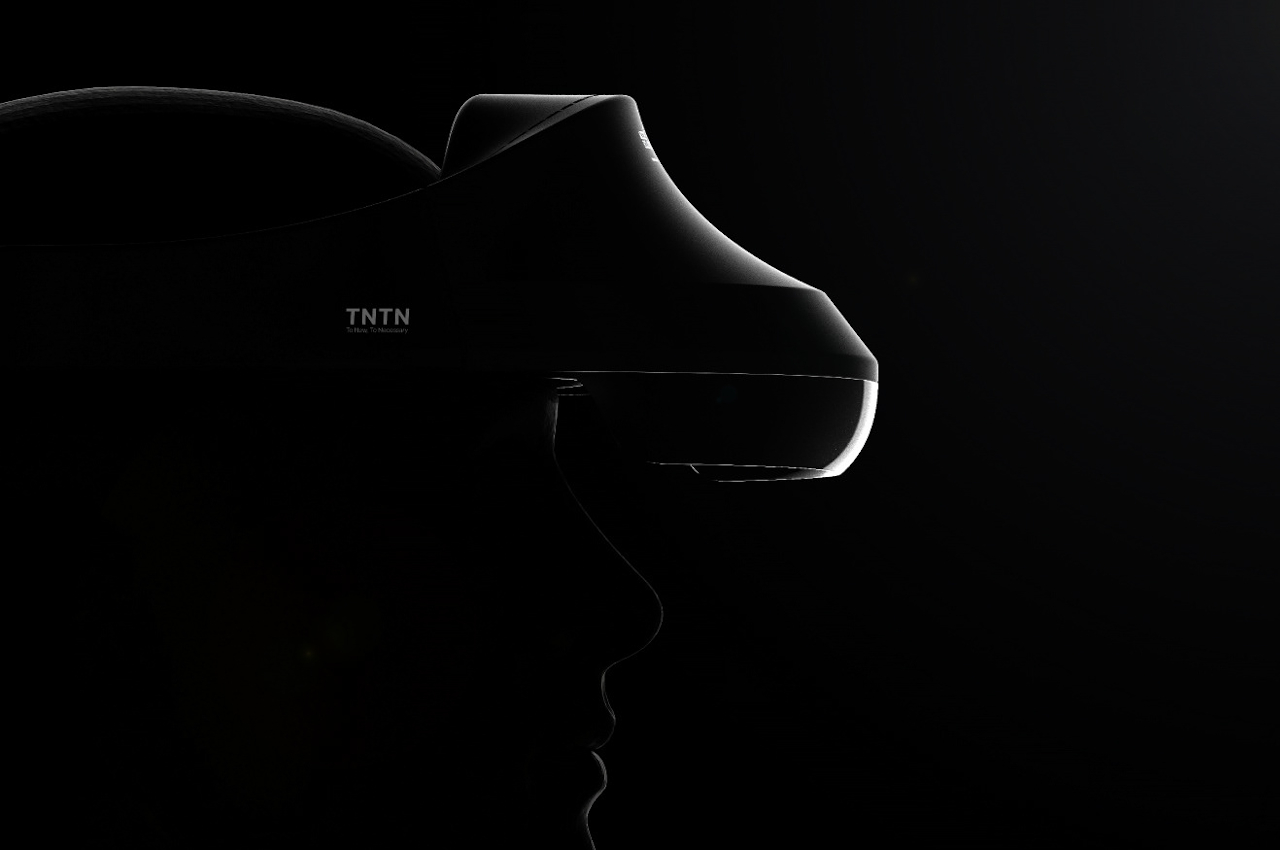 To some extent, this AR headset is really designed to only augment reality rather than replace it, adding information that only appears near the top of one’s field of view. This allows wearers to be more aware of their surroundings, which could be critical in applications where AR is already in use today, particularly in industrial fields. 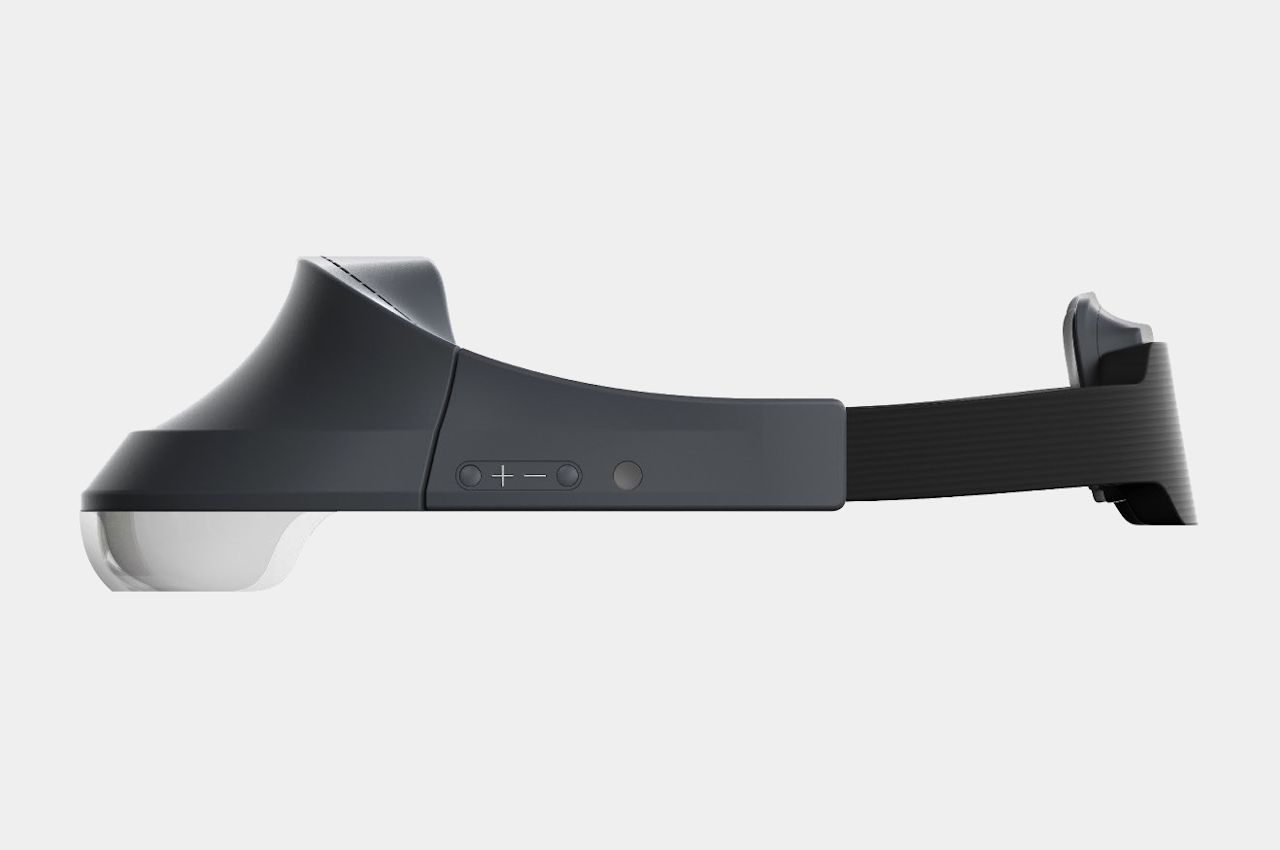 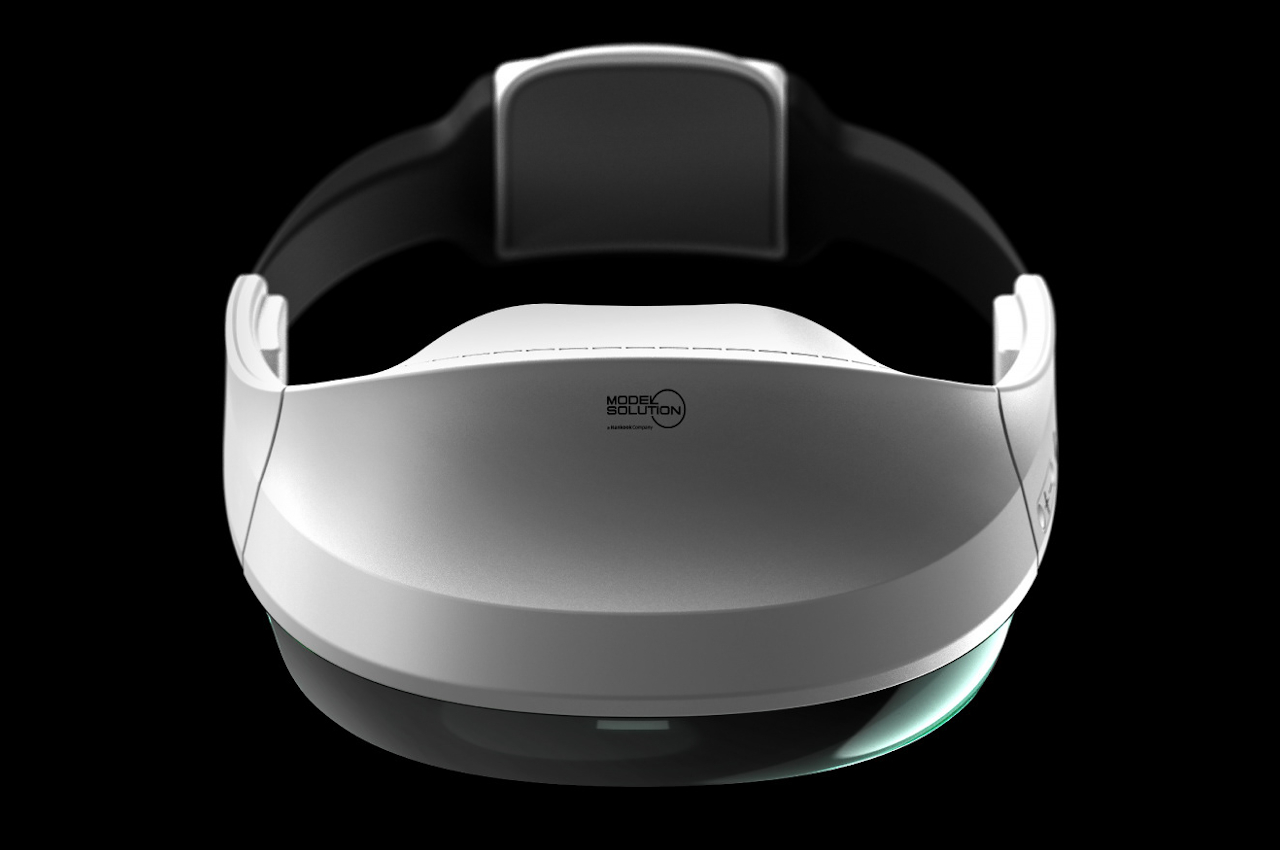 The TNTN is specifically designed for comfort and usability, though all AR headsets will probably claim to be similar. Similar to a visor cap, the strap extends and retracts, though it’s probably made of more durable material than rubber. This allows the headset to fit any head and can even fit around safety helmets. 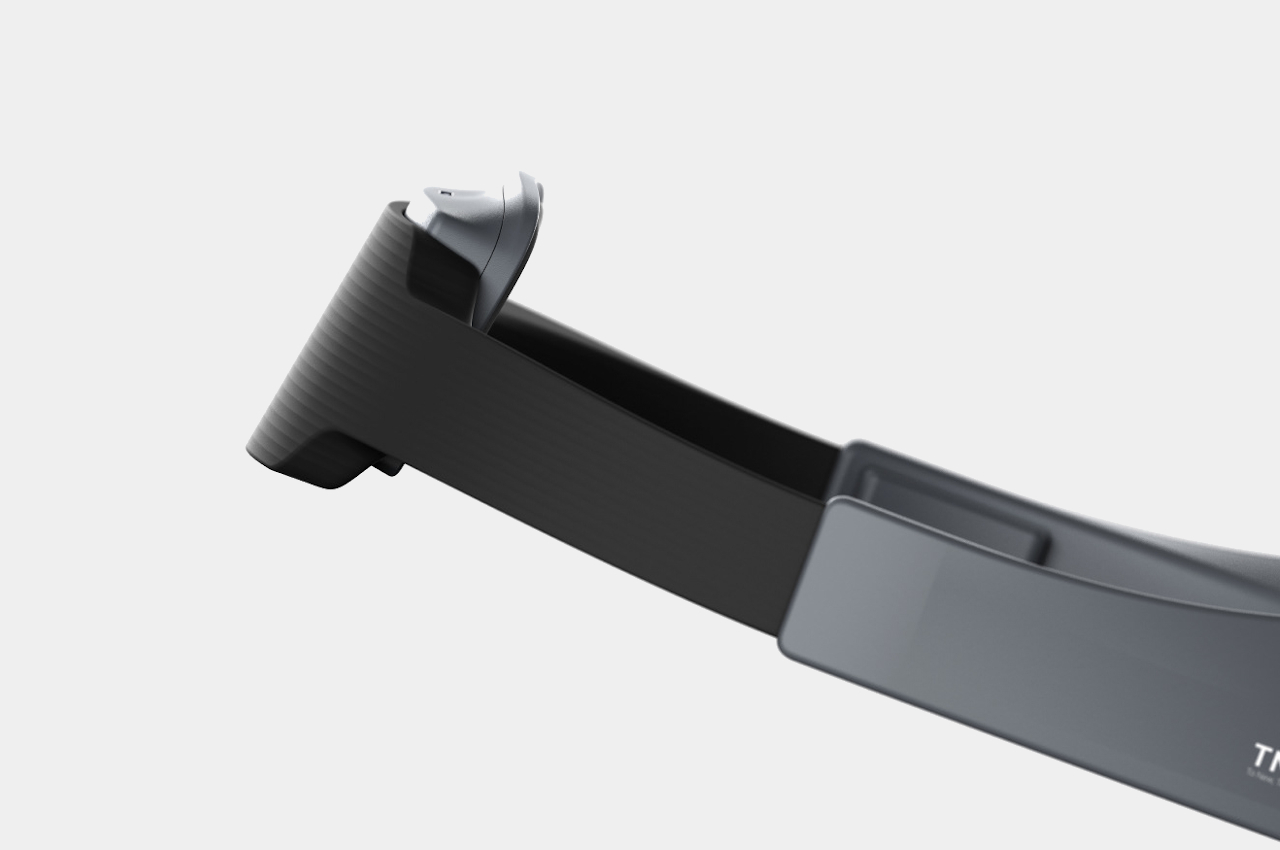 Despite being designed for industrial workers, it’s not difficult to see the TNTN being used in other fields as well, especially where awareness of the real world is just as important as seeing the virtual overlays, such as in operating rooms. The flexibility of the headset’s design also means that wearers won’t have to sacrifice their safety or even their style. The TNTN AR headset definitely looks like an acceptable compromise until we finally get our stylish Ray-ban AR glasses. 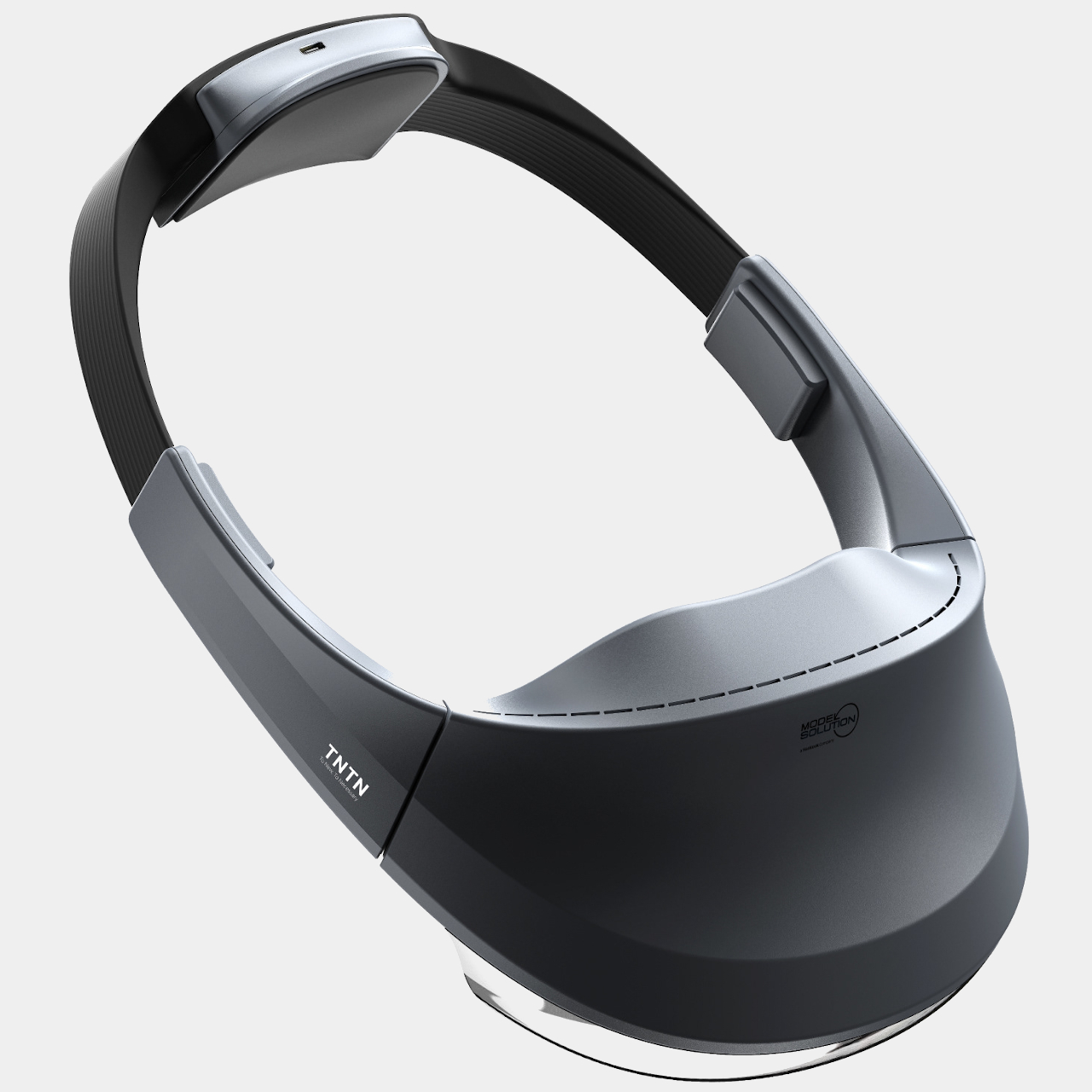 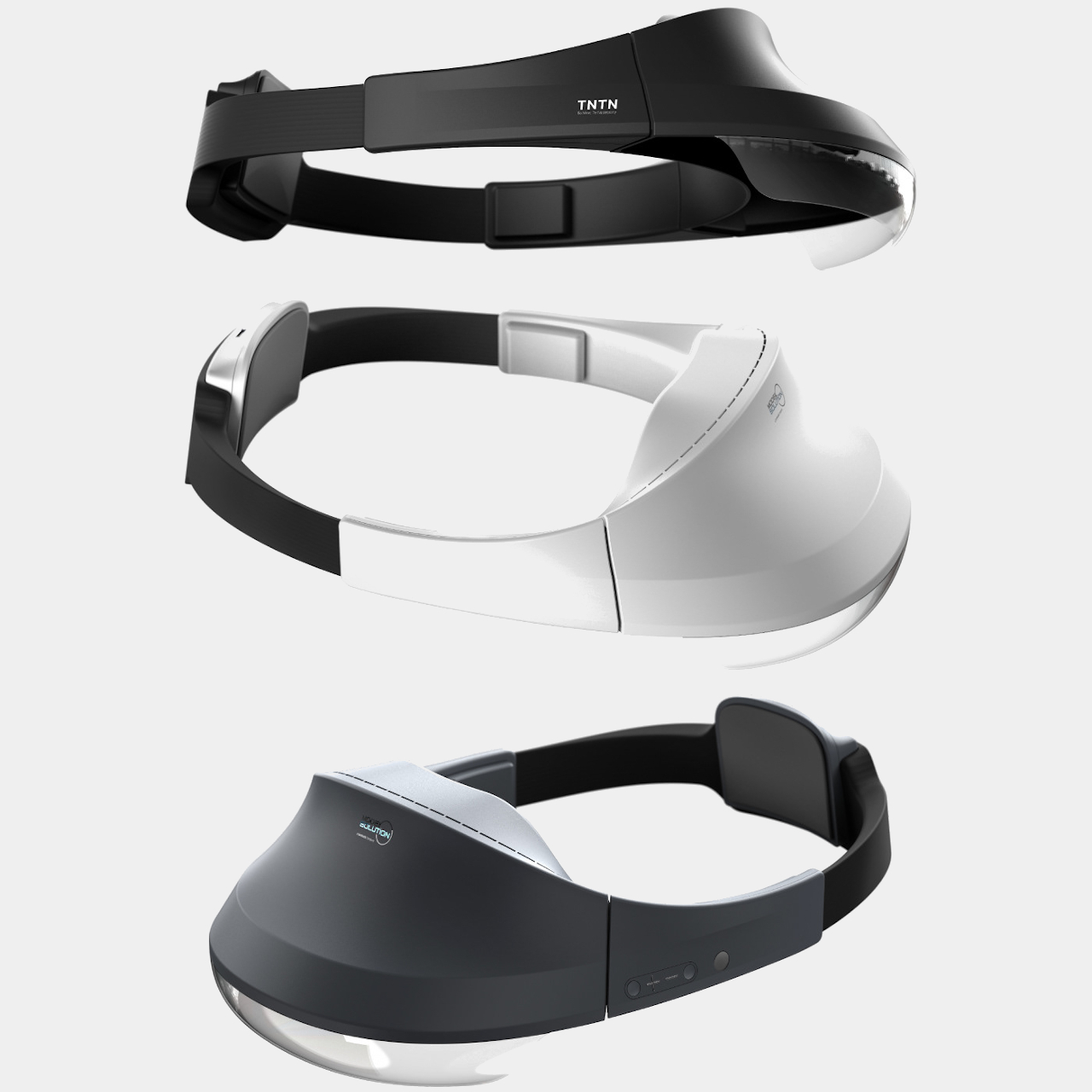 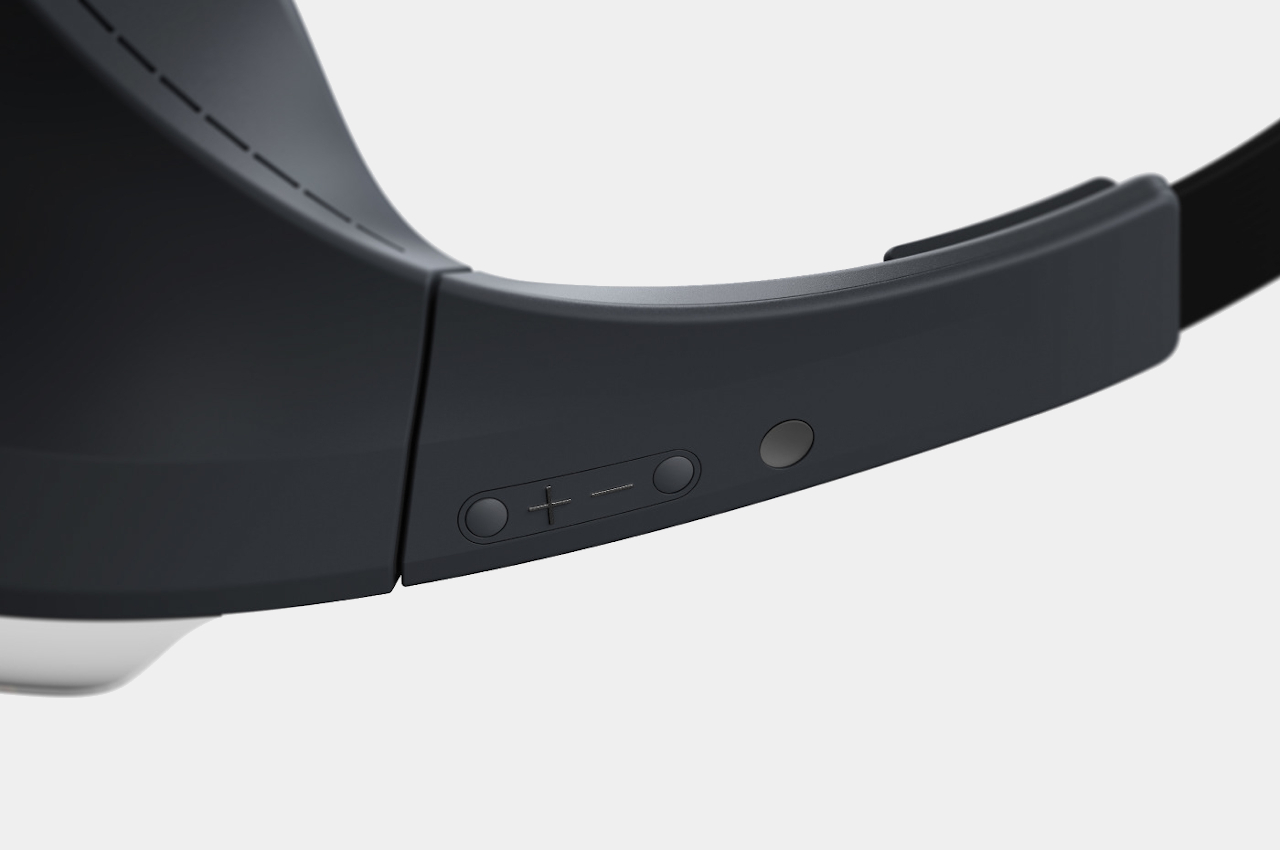 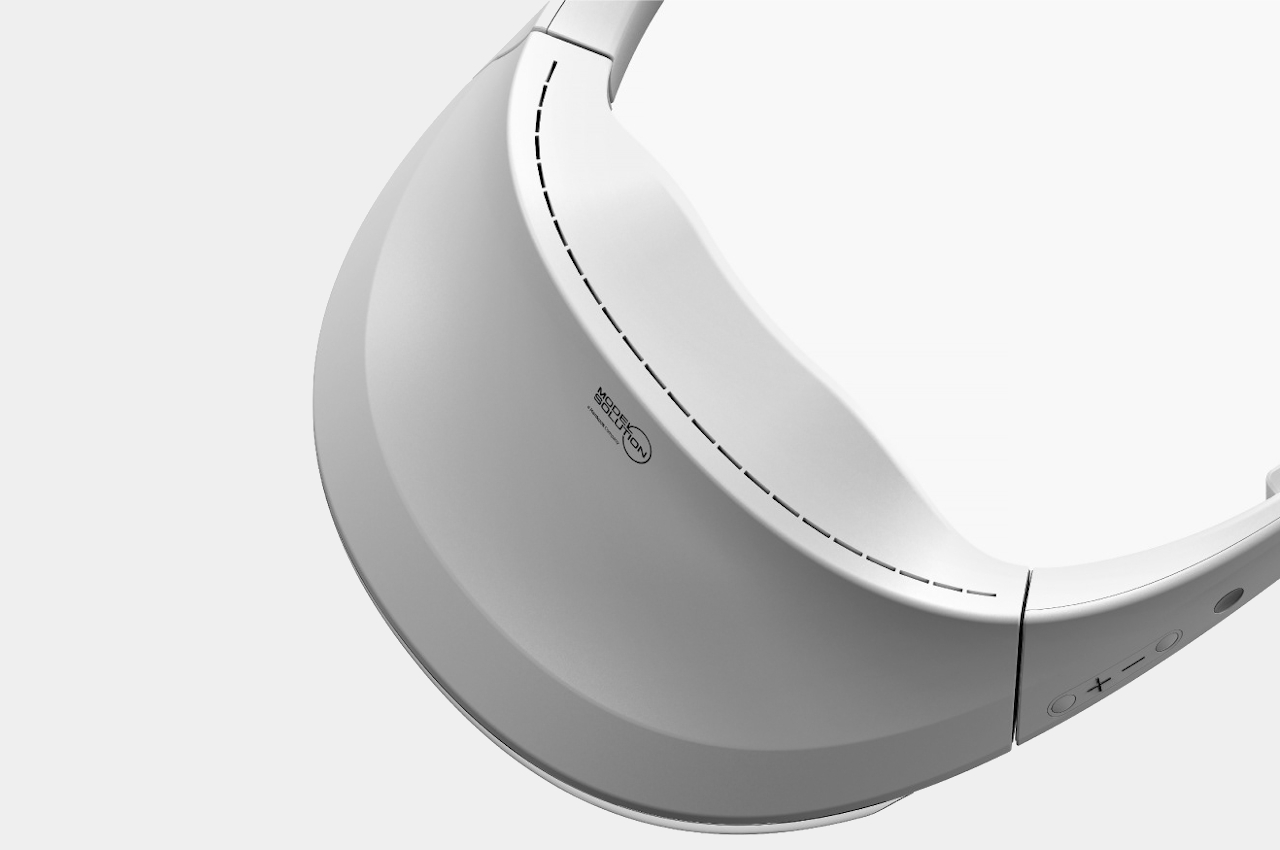 Love the idea of my index finger serving as a phone and the Nokia FIT. Hands-free Headphones is all about that! Crafted from soft silicone…

Everyone who reads entries here on Yanko knows that I, Chris Burns, even though born in the USA and aboding here my whole life, speak…

HTC’s vision for AR is our most sensible one yet

Augmenting reality can be tricky. So far we’ve worked with screens, trying to layer objects over the world as we perceive it, and that’s incredibly…