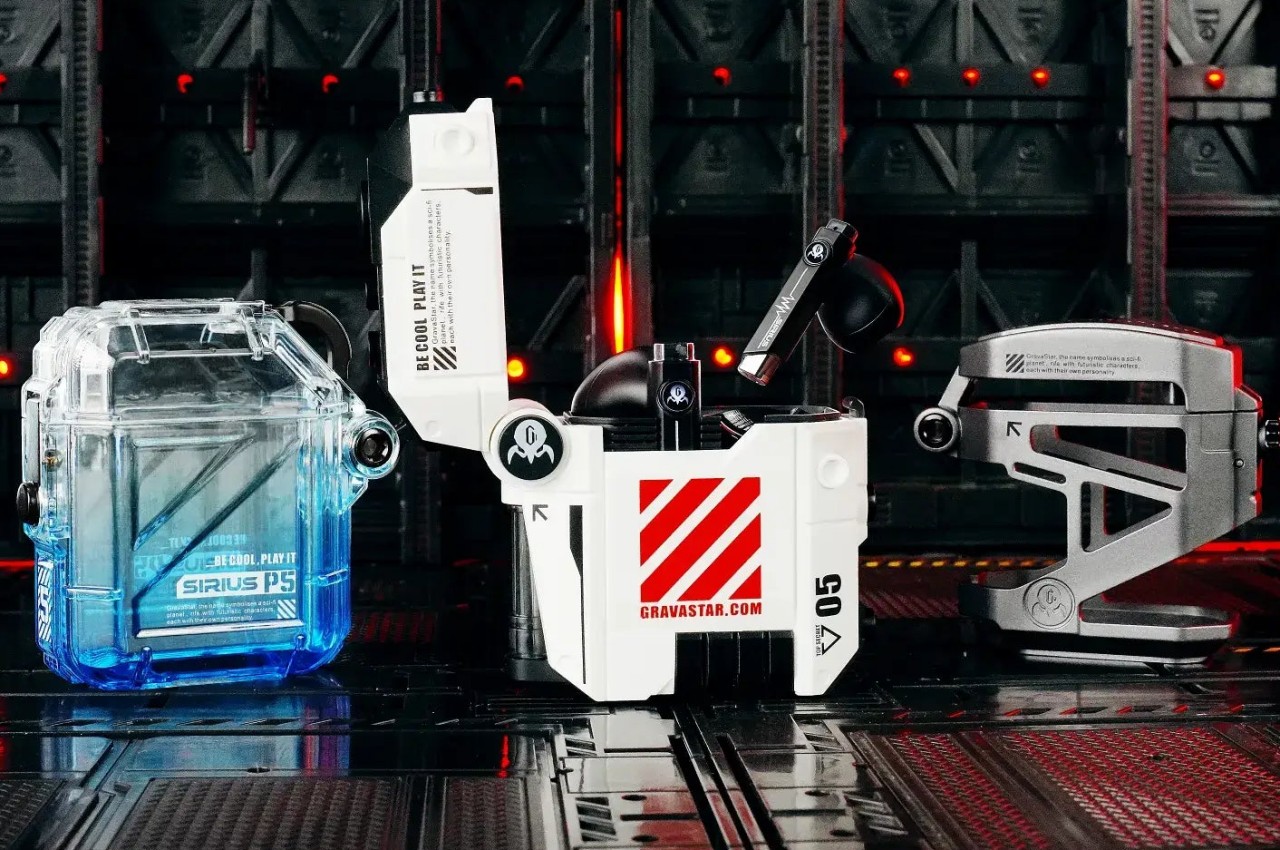 TWS, or Truly Wireless Stereo, earbuds have become more common these days now that almost all smartphones no longer have headphone jacks. Since the earbuds themselves are what you’d see and use most of the time, it’s only natural that they also get the most attention when it comes to design and features. Recently, however, there has been a shift of attention from the buds to their charging cases, from the cobblestone-inspired OPPO Enco X2 to the JBL Tour PRO 2 case with an embedded touch screen. The earbuds, after all, are meant to be discreet and almost invisible, while the cases are what people will often see. If that’s the case (no pun intended), then these new TWS buds are definitely worth showing off, especially if you’re a huge sci-fi or cyberpunk fan. 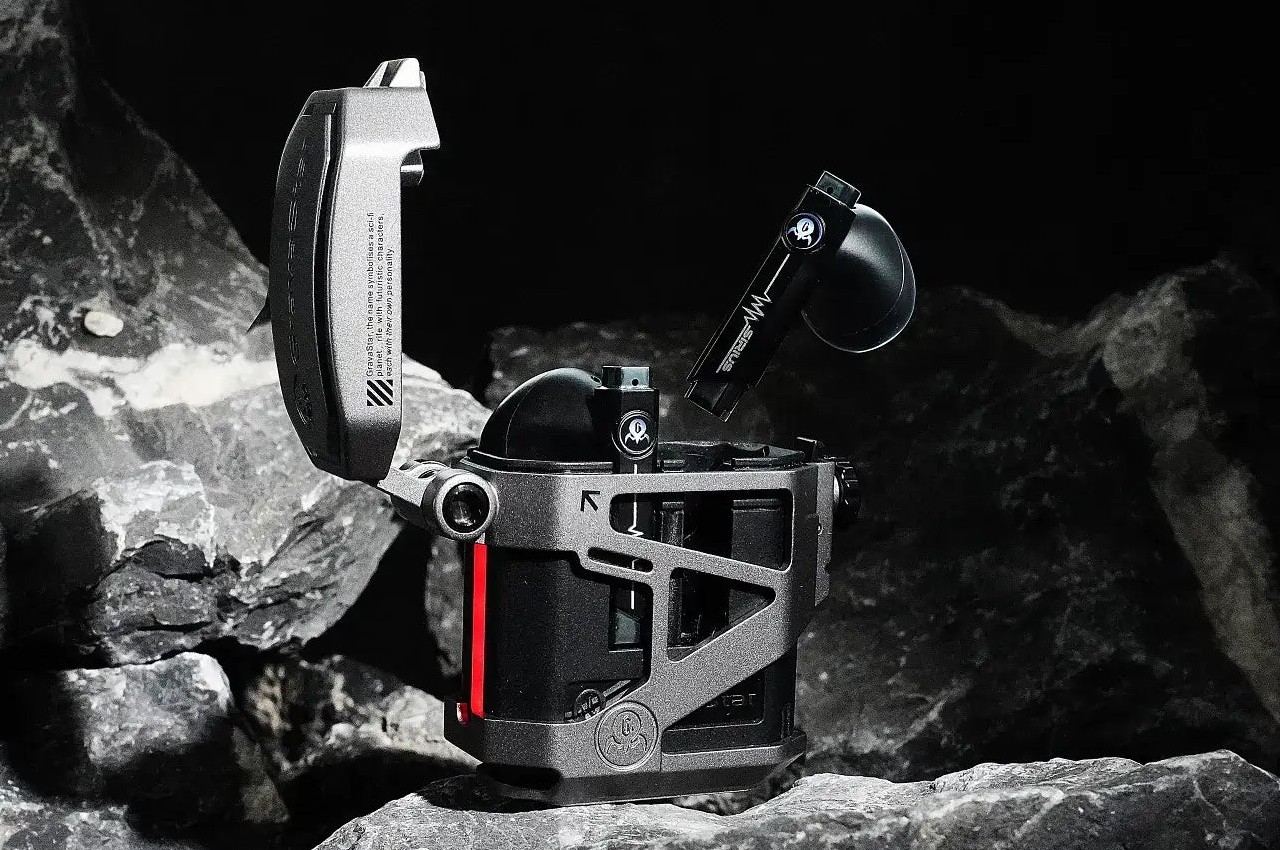 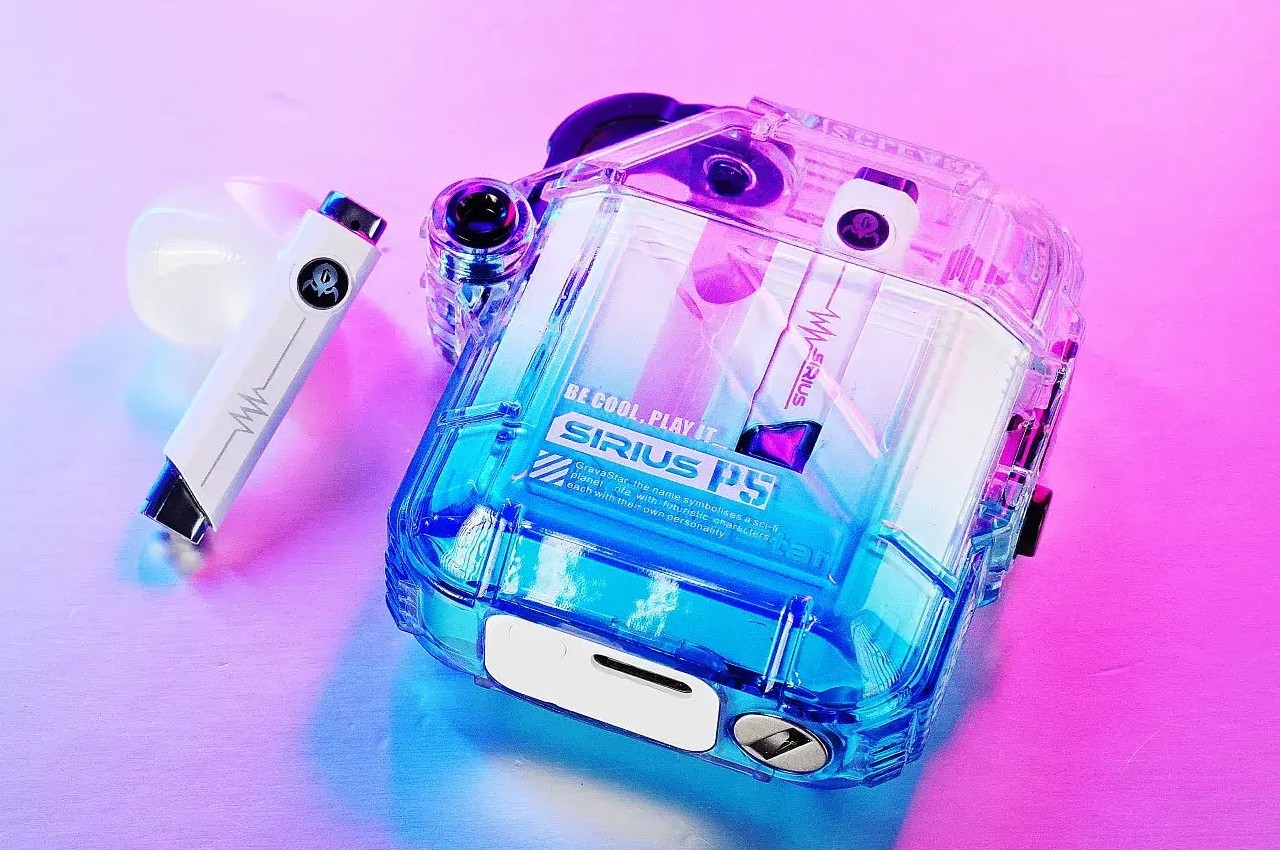 Gravastar has made a name for itself by producing accessories and gadgets whose designs cater to a very specific demographic. Its conception is quite timely, considering the rise in interest in sci-fi content in recent years. Even cyberpunk, which has been around for decades, is experiencing a bit of a renaissance thanks to a few films and games. Having sci-fi-themed accessories and products can be a lucrative business these days, especially when those products themselves are doing well in the market. 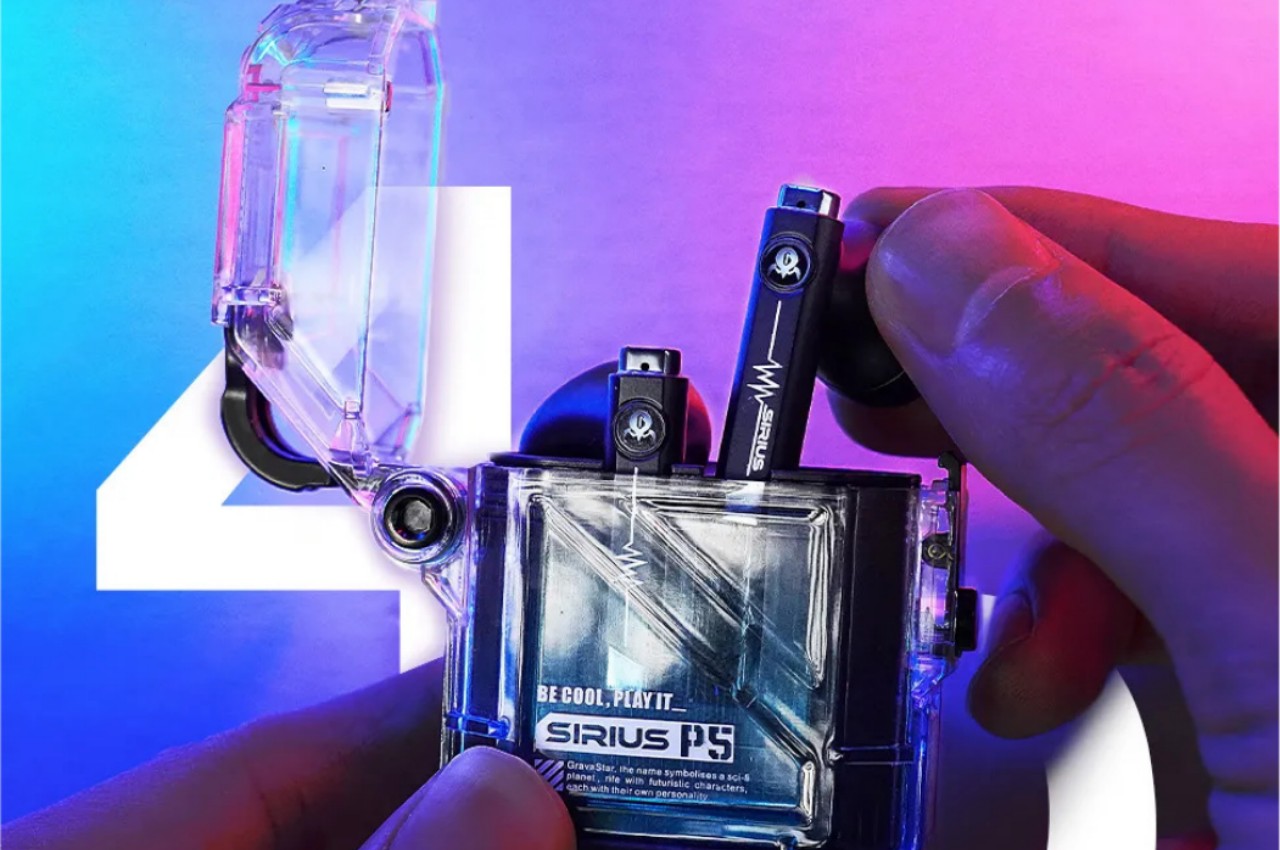 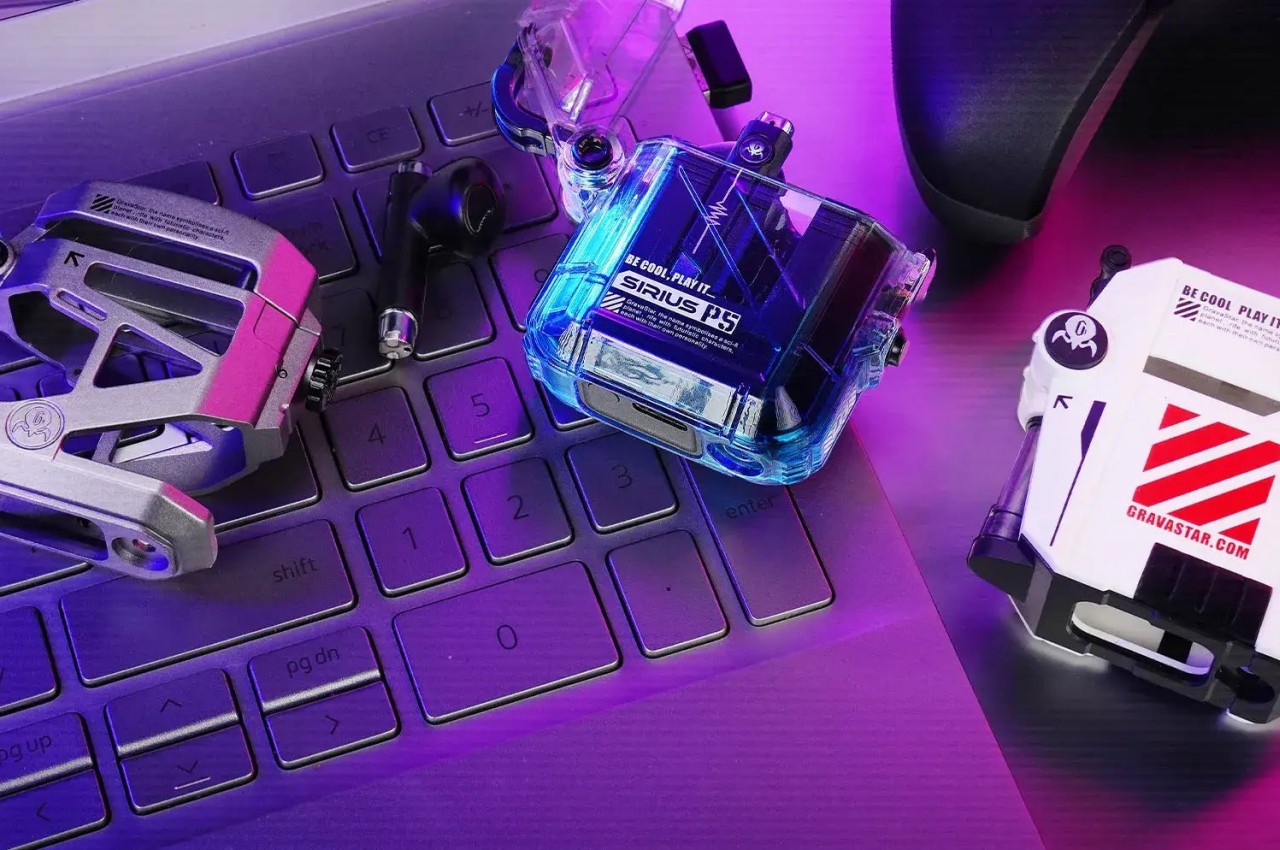 Everyone these days seems to have a pair of wireless earbuds, and there is almost an overabundance of them, especially when you take clones and knockoffs into account. The design of the buds themselves doesn’t tend to vary that much, and they’re often seen simply as tools at this early stage in their market life. Their cases are even more so taken for granted as simply a means to an end, but it’s only a matter of time before they take the spotlight. For fans of all things sci-fi, that time is already now. 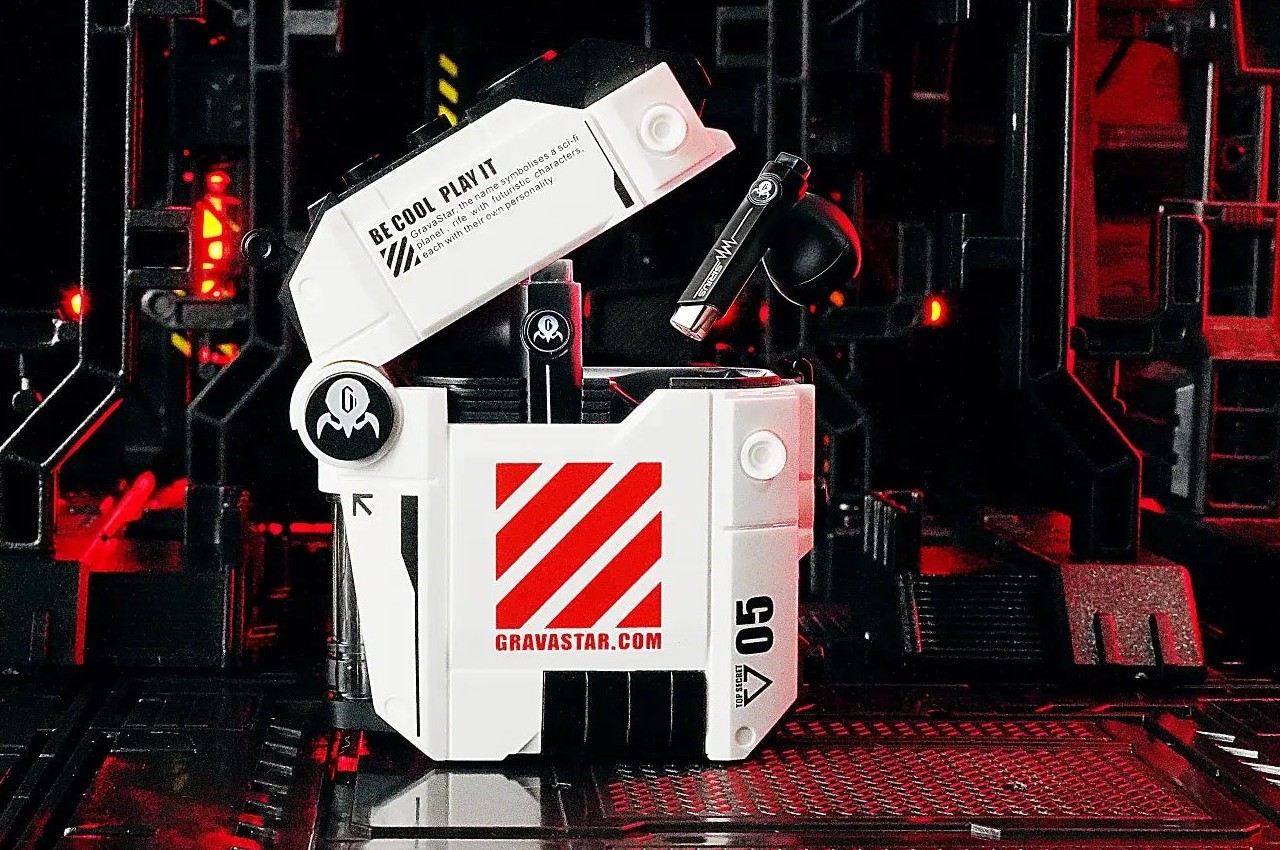 The Gravastar Sirius P5 buds have charging cases whose industrial designs are clearly inspired by the futuristic genre. If that weren’t already clear from their looks, the names like Defense Armor, Defense Mecha, and Defense Crystal definitely make it explicit. Made from either zinc alloy or a “LEGO-like material prized for strength and rigidity,” each of these cases has a distinct character that would appeal to fans of certain subsets of the sci-fi genre. Defense Armor, for example, will be at home in the hands of a Cyberpunk 2077 fan, while Defense Mecha might have its DNA rooted in Gundam or Macross. 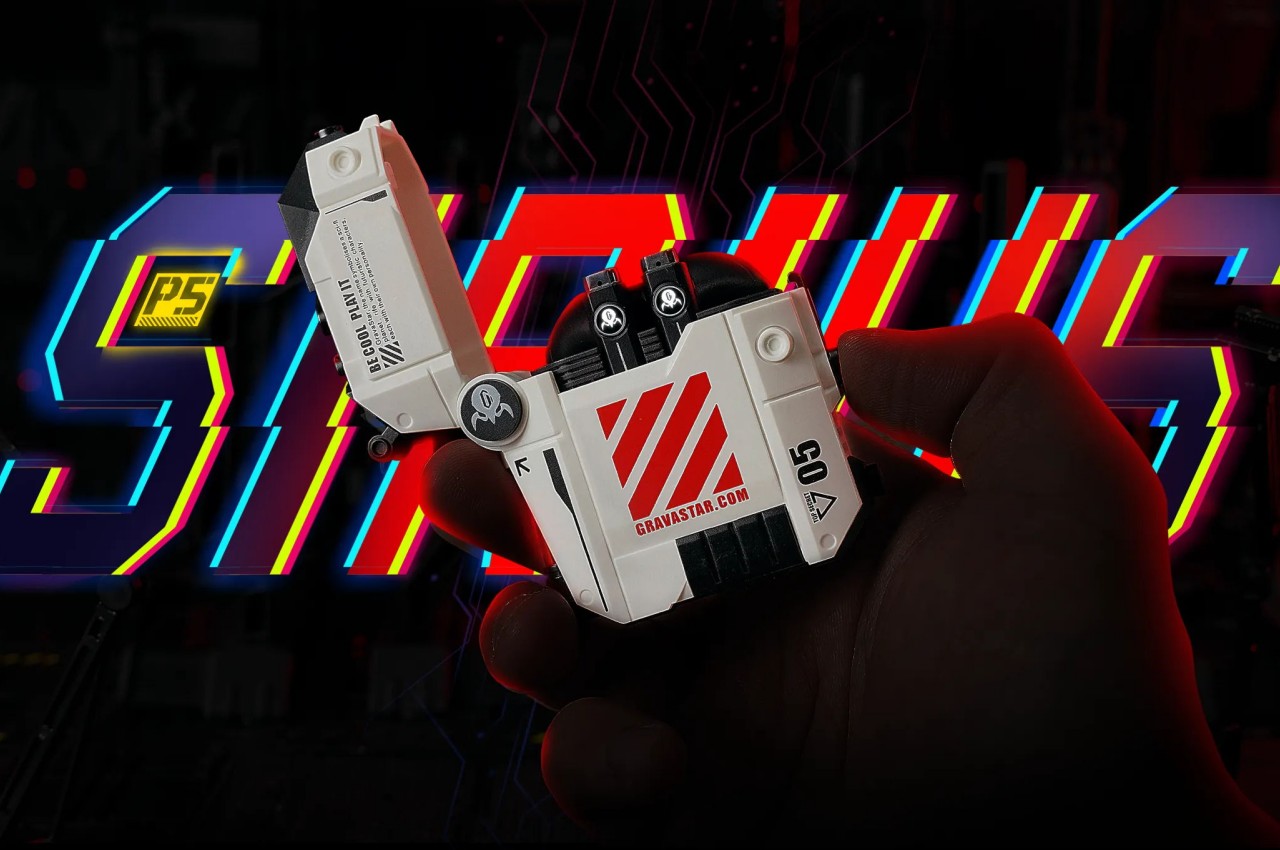 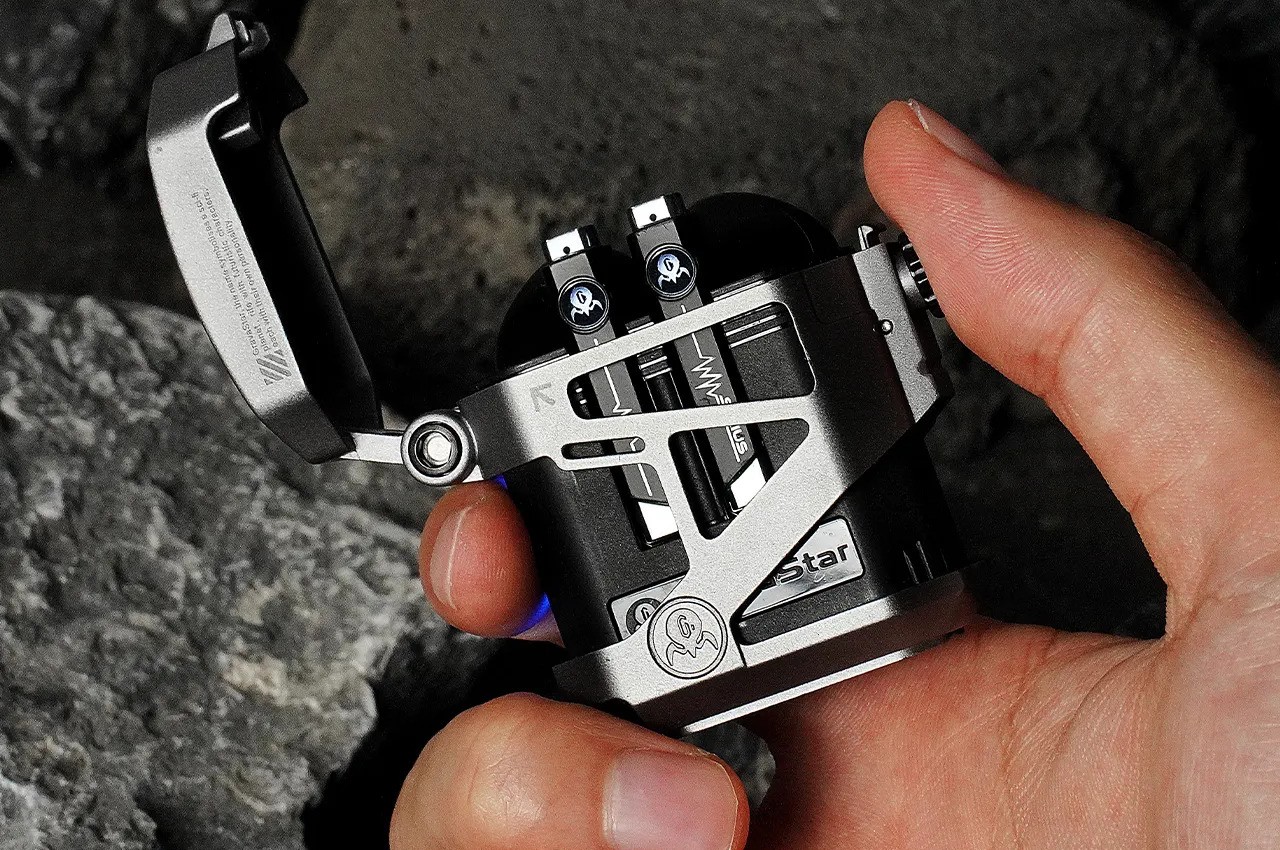 Tastes can differ, of course, and even the same people might change their tastes from time to time. What makes the Sirius P5 extra special is that you can actually swap the outer shells, provided you’ve purchased all three designs, of course. That’s because the actual charging component can be removed and inserted into different cases, allowing you to change your mind from time to time. There are also four RGB lights that can let you take personalization to the next level. 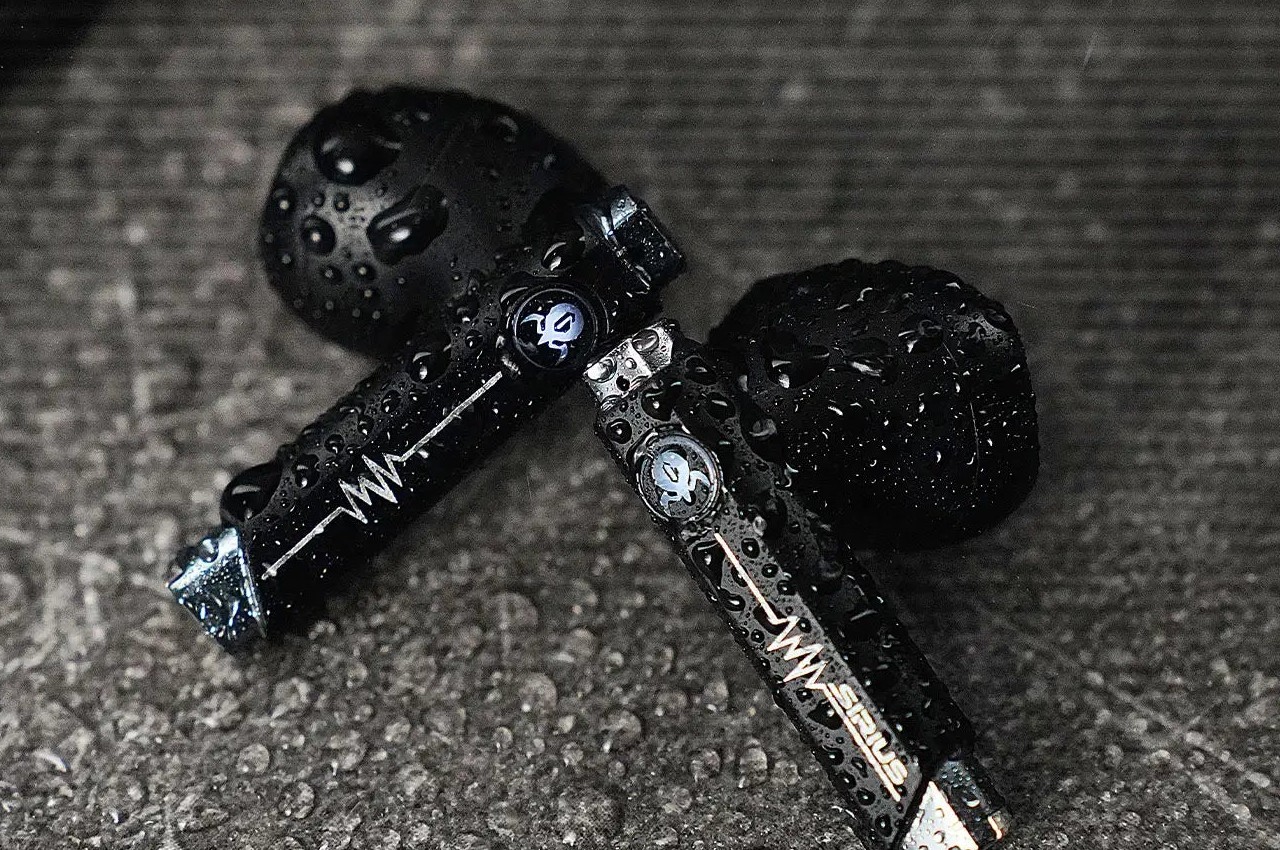 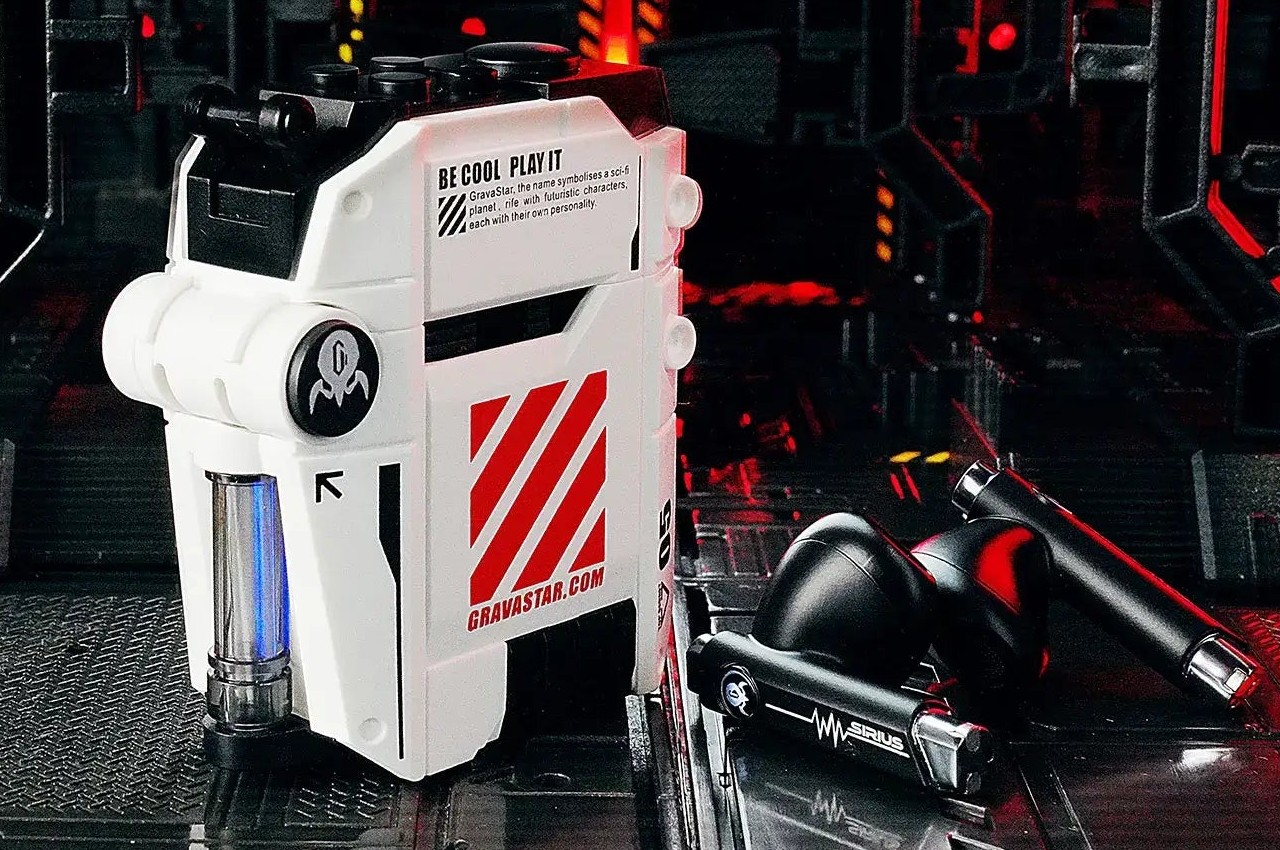 In terms of features, the earbuds sound (again, no pun intended) pretty basic, with support for Bluetooth 5.2, “environment” noise cancellation, and an IPX4 waterproof rating. The buds themselves can last for eight hours, while the charging case provides an additional 32 hours of use. All these make for a decent audio experience that probably won’t woo audiophiles, but its case will definitely be something you’d be proud to actually wear around your neck. 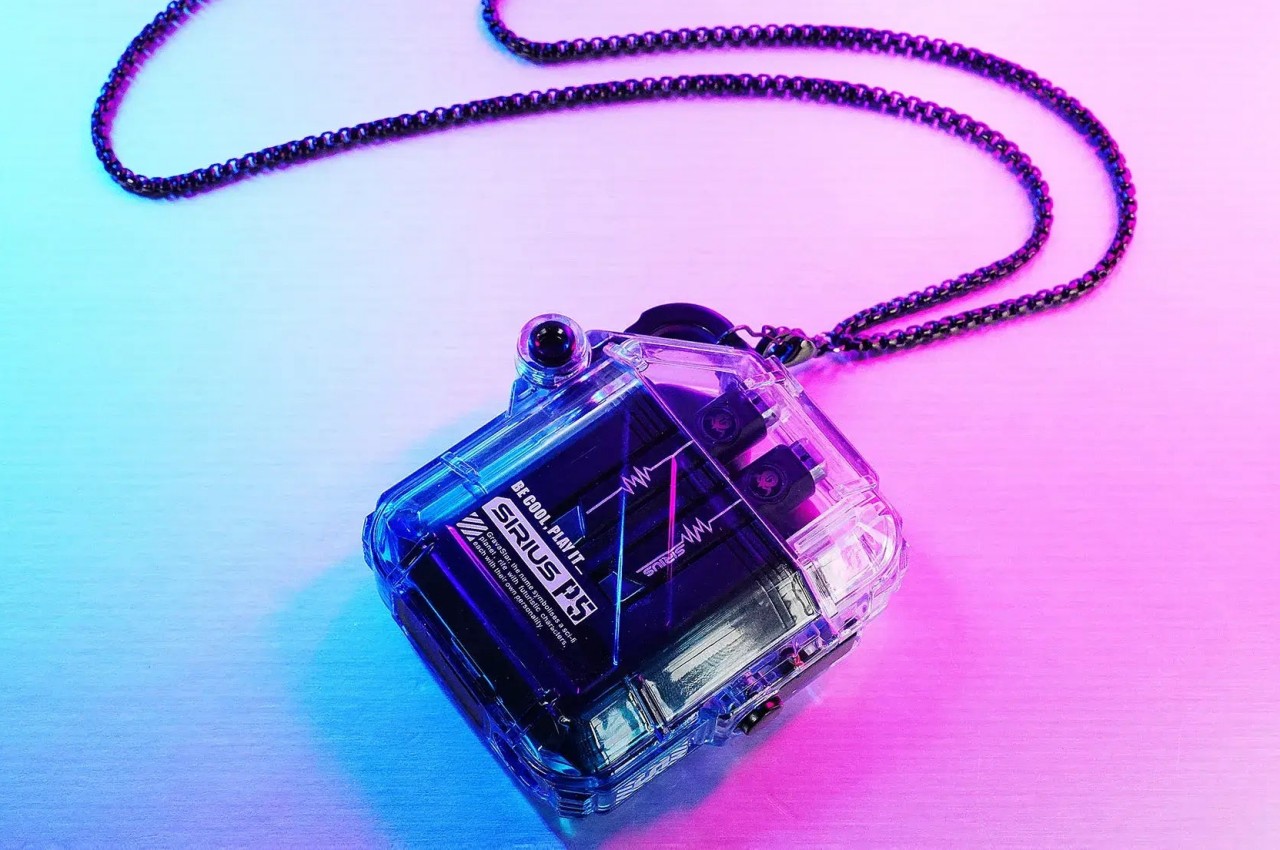 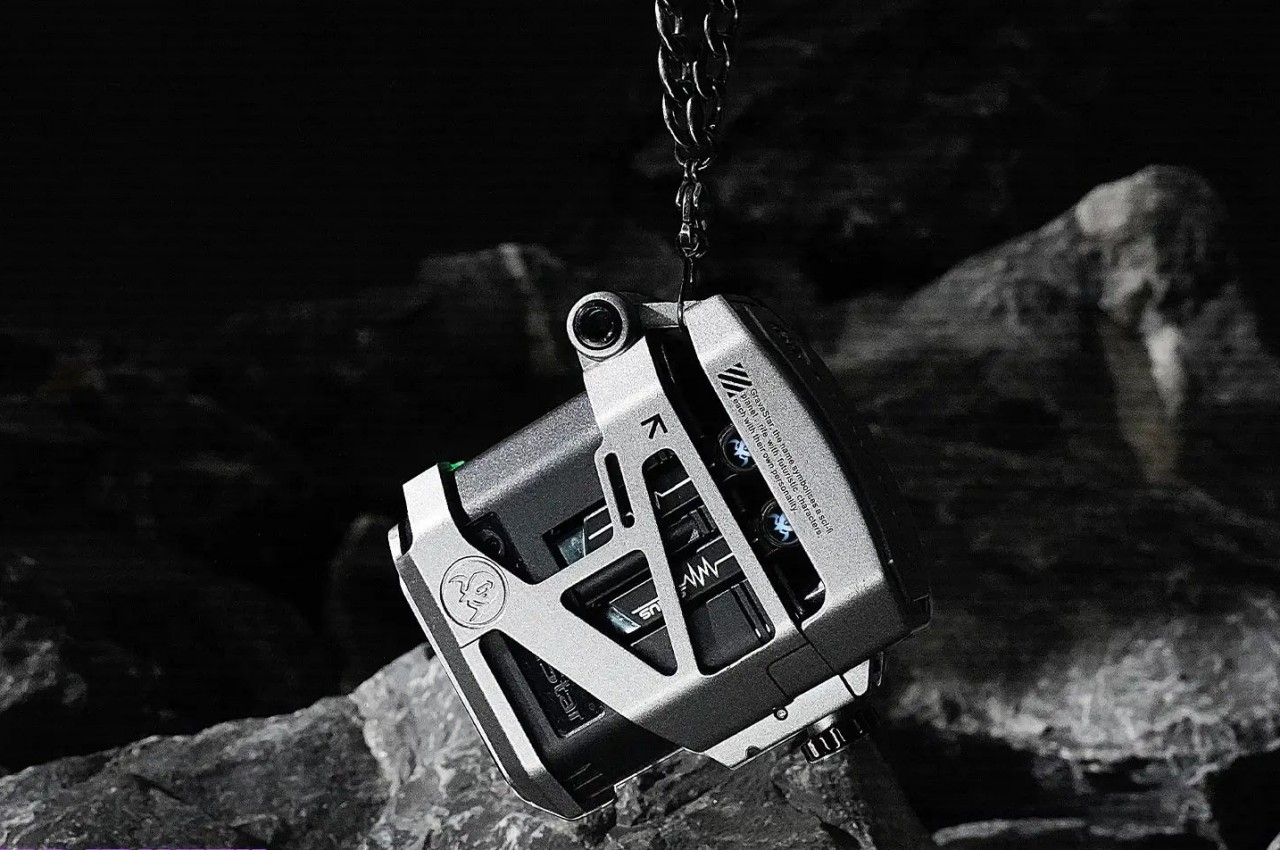 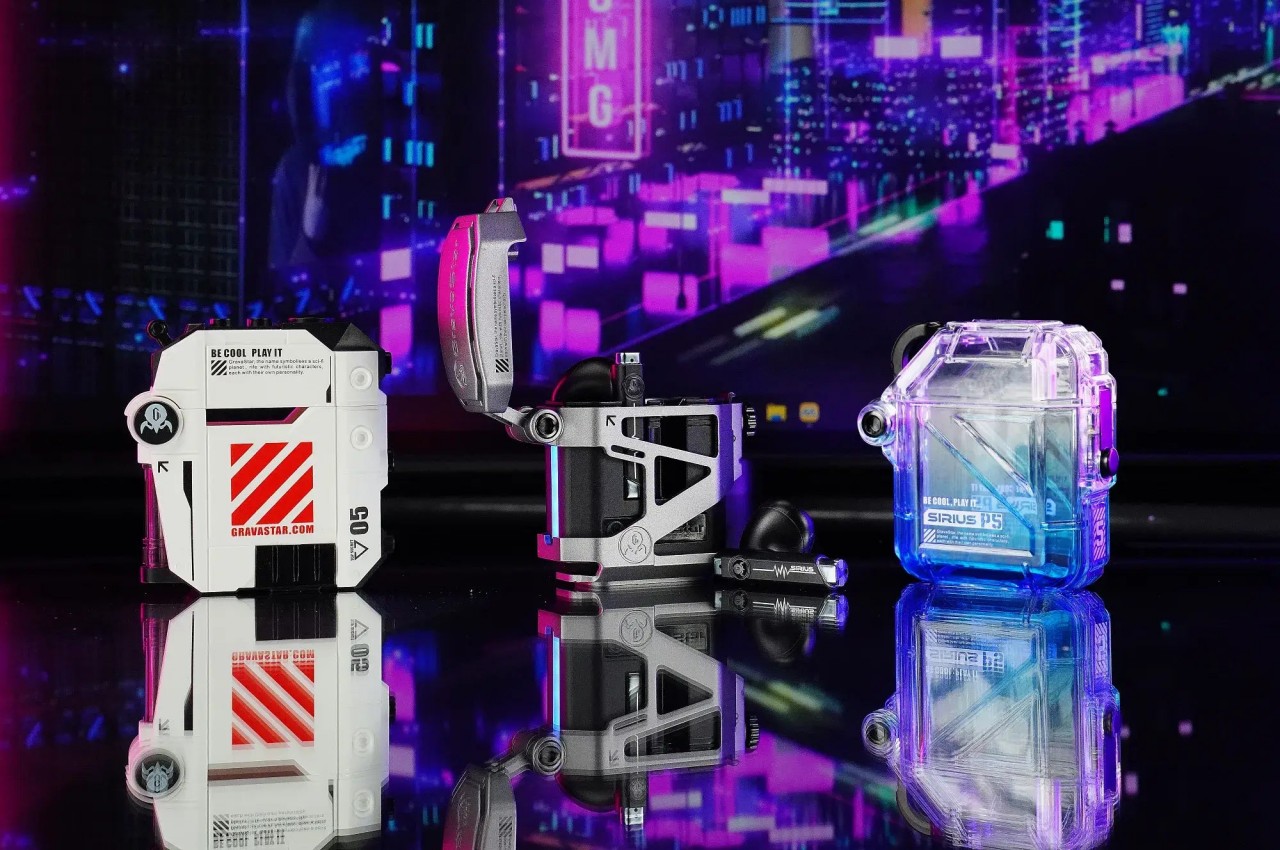 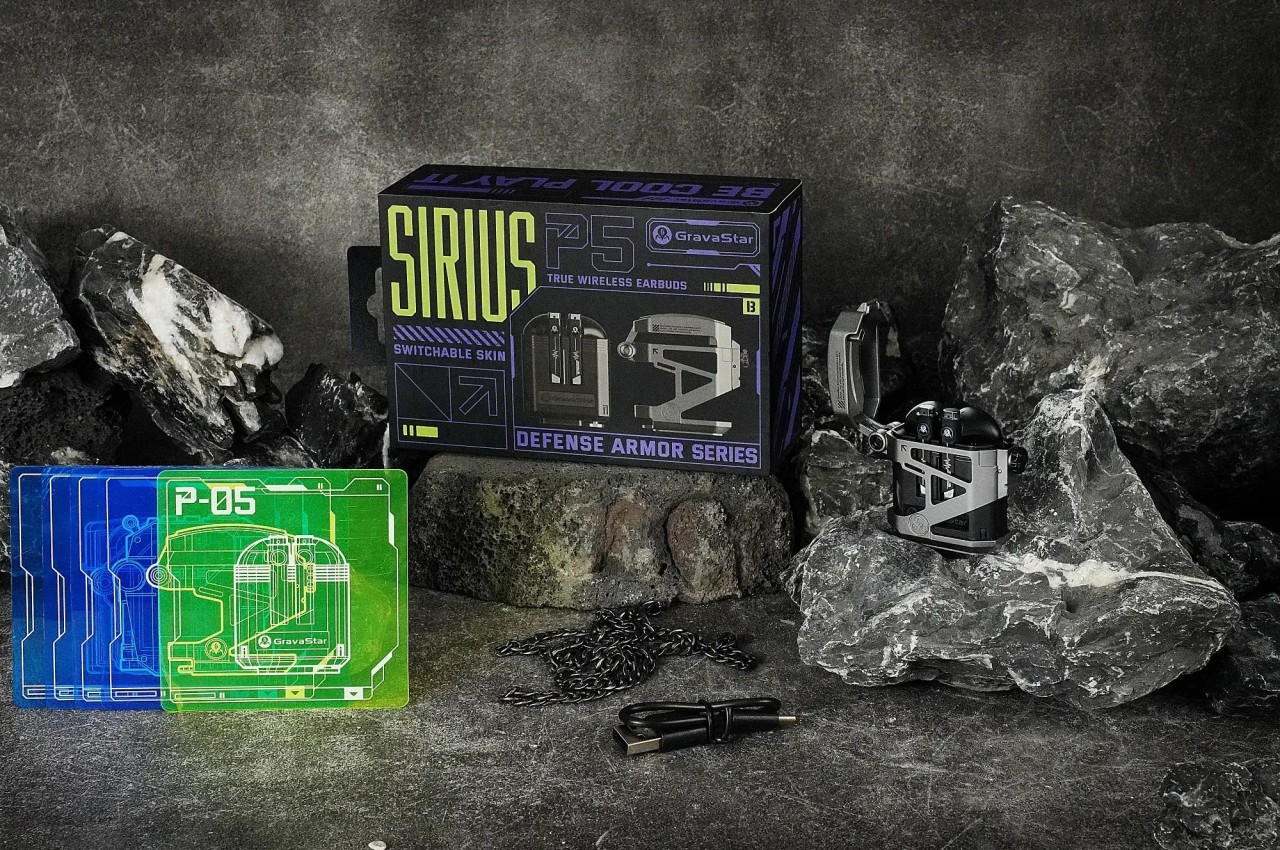 This Inception-inspired Top Can Spin For An Entire Day!

https://www.kickstarter.com/projects/475566890/limbo-the-magical-top-that-spins-for-hours One of cinema’s greatest moments was the last second of Christopher Nolan’s Inception. I remember the camera slow-zooming into DiCaprio’s totem, the spinning top….

Truth be told if I saw this thing barreling thru a forest, I’d probably wet my pants but wait! The Harvester is Forests’ best friend….