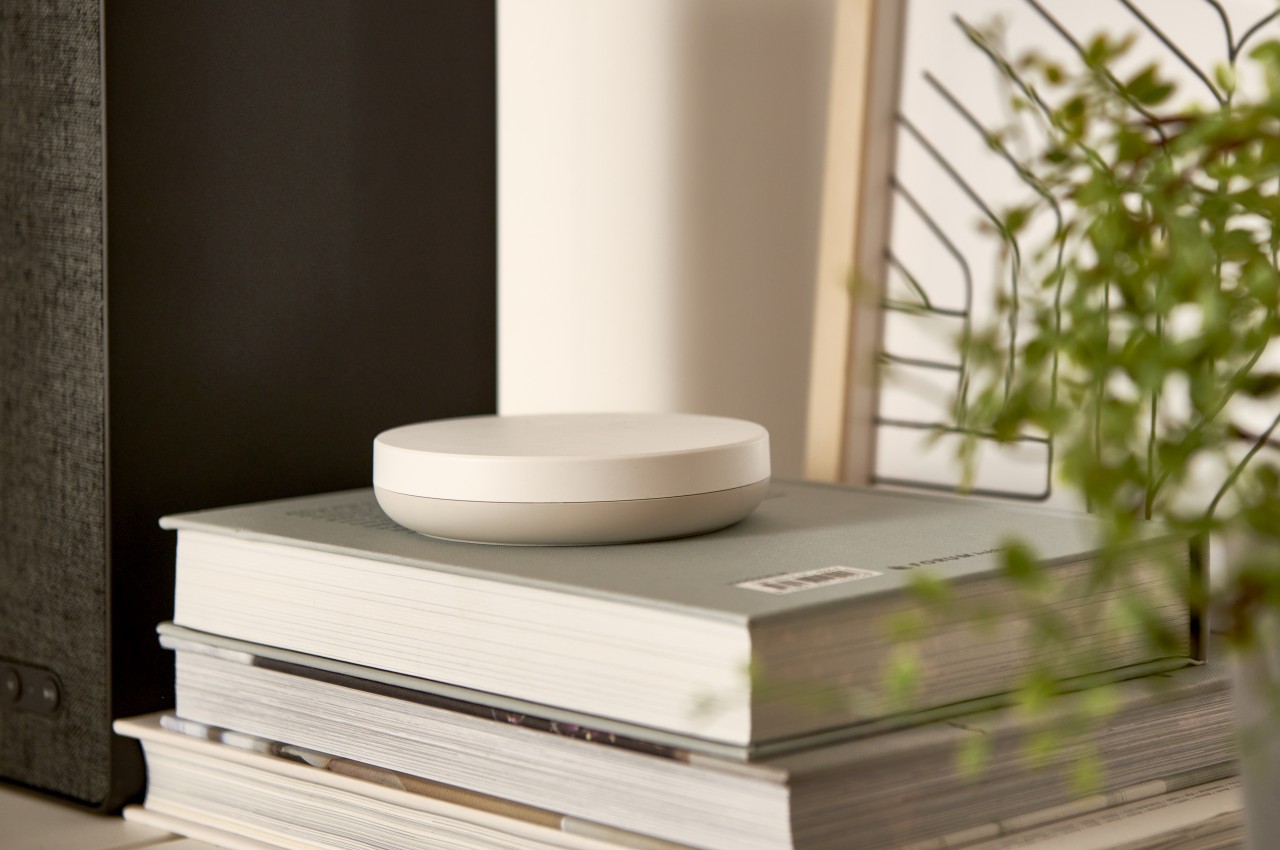 Smart home appliances have become more common these days, growing beyond the usual culprits like lights, thermostats, and speakers. These days, there’s a wide variety of home products that can connect to the Internet, ranging from refrigerators to washing machines to ovens. Unfortunately, not all of these smart products speak the same language, and you’d be lucky if they happened to be fluent in Apple and Amazon. There have been attempts to create a universal language for all these devices, though those often end up creating different exclusive camps instead. One final effort is underway that finally includes the companies that matter, and IKEA’s upcoming gateway will be one of the first to serve as an all-embracing hub for whatever smart appliance or device you might have. 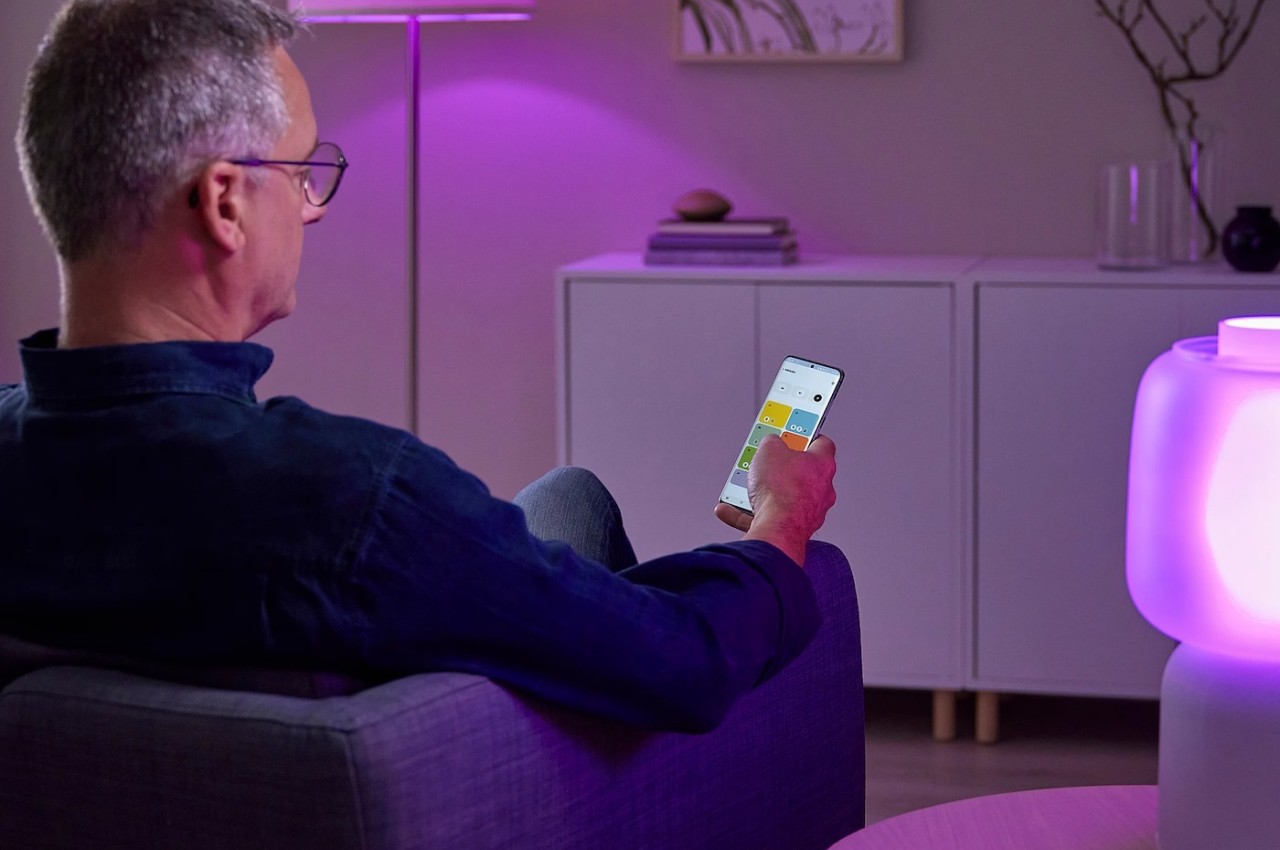 As with anything in the consumer technology market, different companies often go their own way, only to later converge to create a standard that will let these disparate products communicate with each other. The young smart home market is no different, with the likes of Amazon, Apple, Google, and Samsung each speaking their own language. After many failed attempts at consolidation, the new Matter consortium was born with all these big players involved. There have been multiple delays in its market launch, though, but the appearance of IKEA’s new hub sparks hope that the waiting game is almost over. 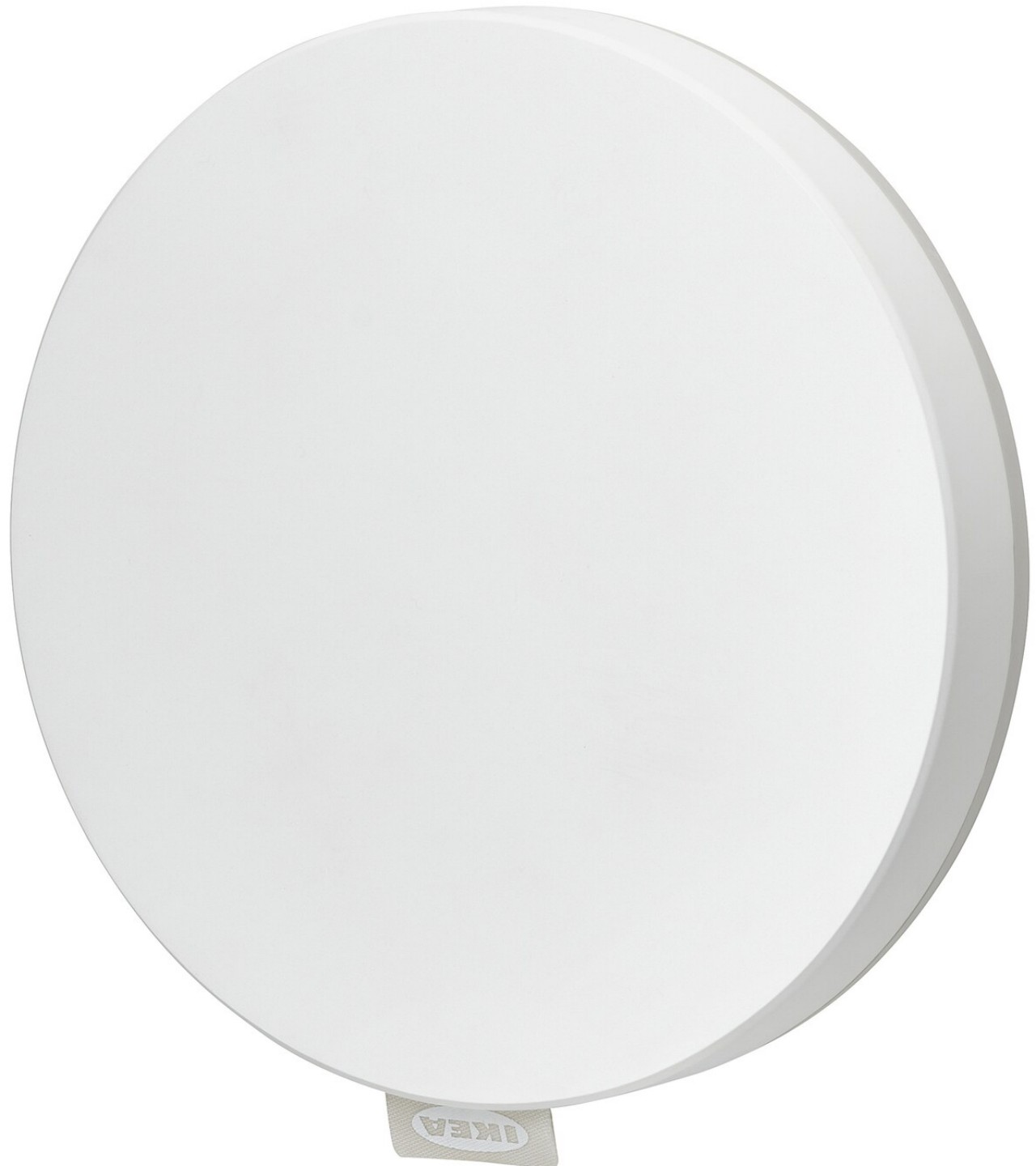 Announced back in May, the IKEA Dirigera has finally appeared on the famed furniture retailer’s websites in Norway, Spain, and Germany. It will replace the company’s aging Trådfri gateway that was launched back in 2017, bringing support for technologies that didn’t exist back then. More than just a technological update, however, the Dirigera will bring a more modern and sleeker look to a smart hub that needs to also be smart with its appearance. 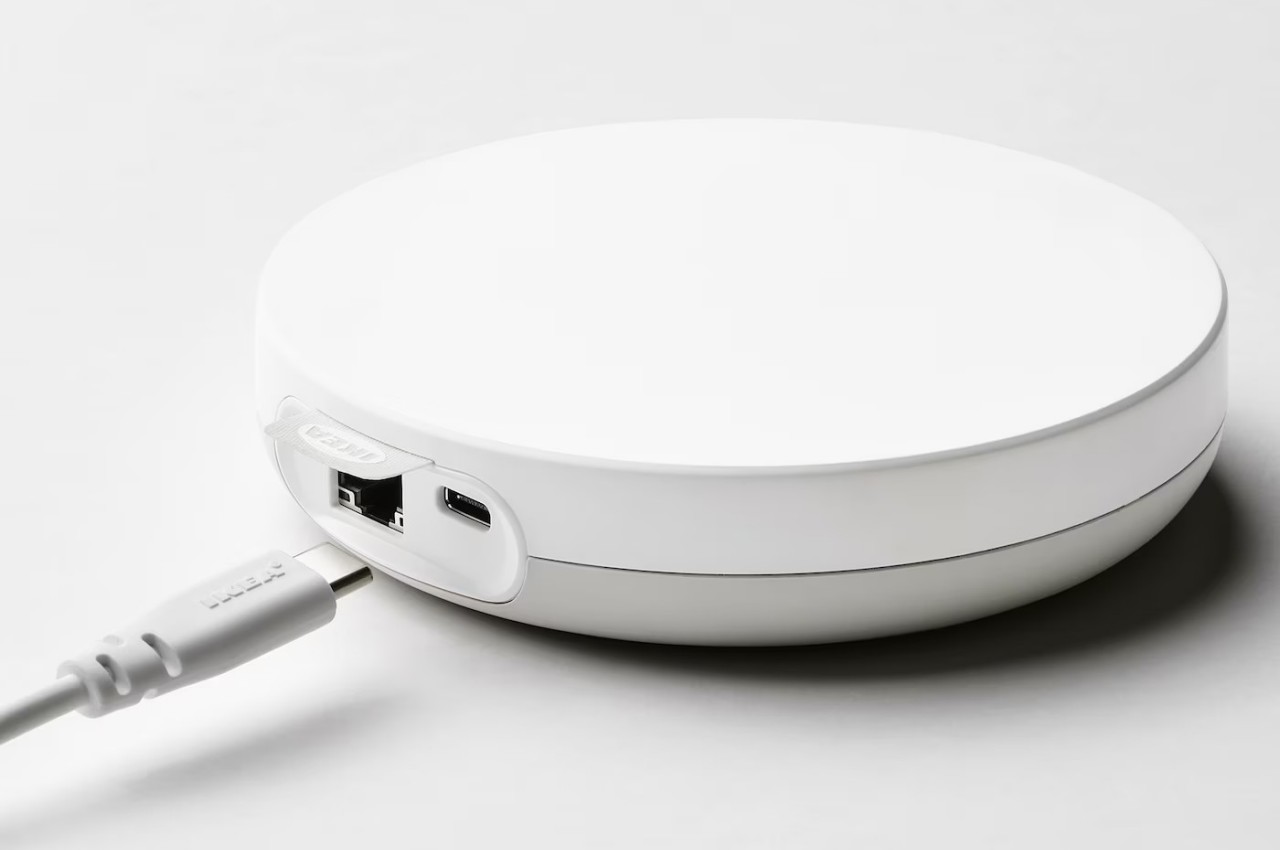 Rather than a bulky and thick puck, the IKEA Dirigera’s shorter profile is less attention-grabbing and more appropriate for minimalist home motifs. Just like its predecessor, however, IKEA went with a dual color theme, with a white top that subtly contrasts with a gray bottom. There is almost no other detail on top of the hub, save for a single LED light indicator. The device isn’t completely wireless, though, and you’ll have to make provisions to hide the USB-C power cord and Ethernet cable if you really want a completely nondescript look. 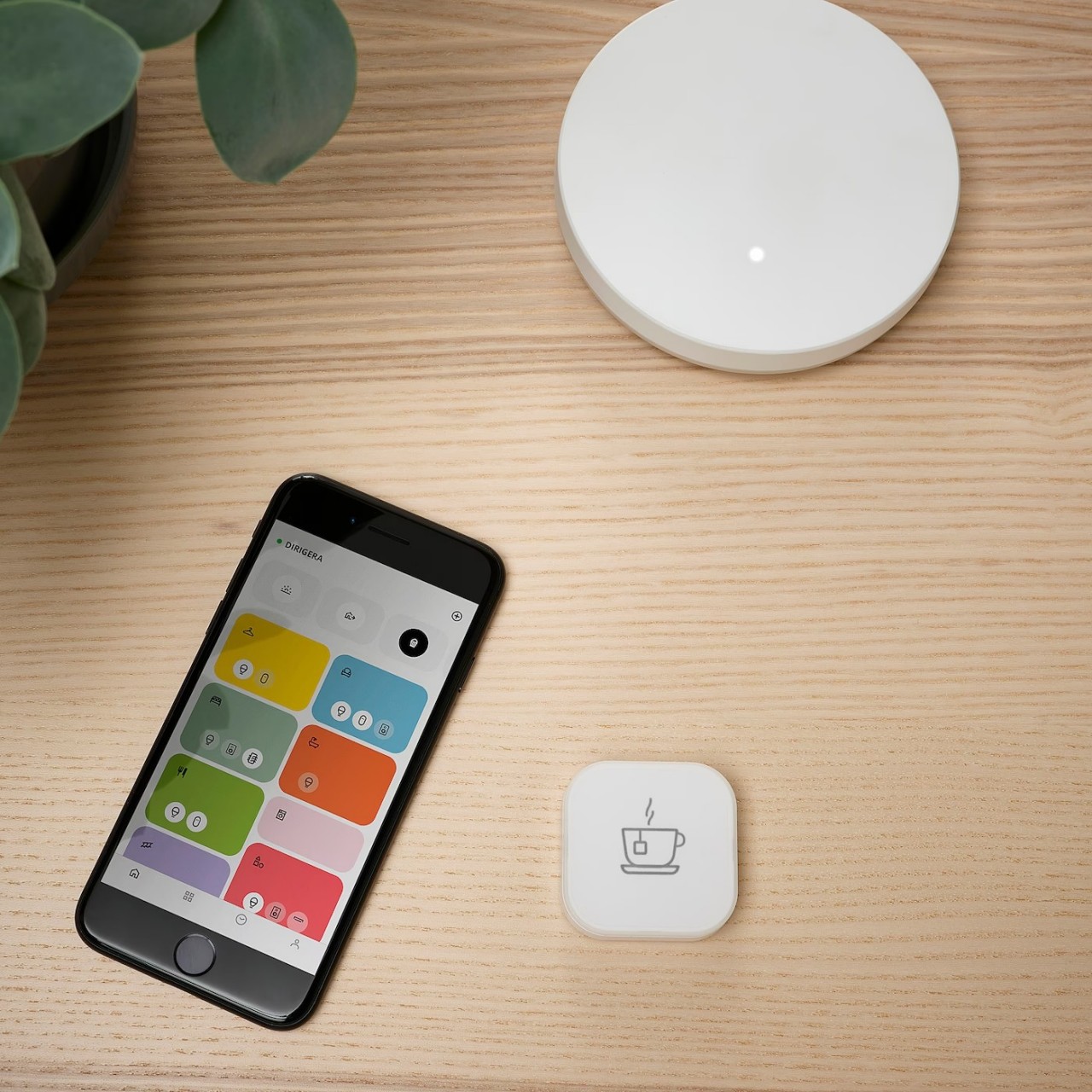 The IKEA Dirigera will retail for around $60, twice that of the $30 Trådfri. Part of the reason for that price hike is the adoption of multiple technologies, including the Matter initiative. With IKEA’s new hub slated for a November launch, Matter’s overdue arrival might not be that far behind. Hopefully, that will signal a new age of cooperation and communication between smart home products that will really make your home feel smarter rather than just more complicated. 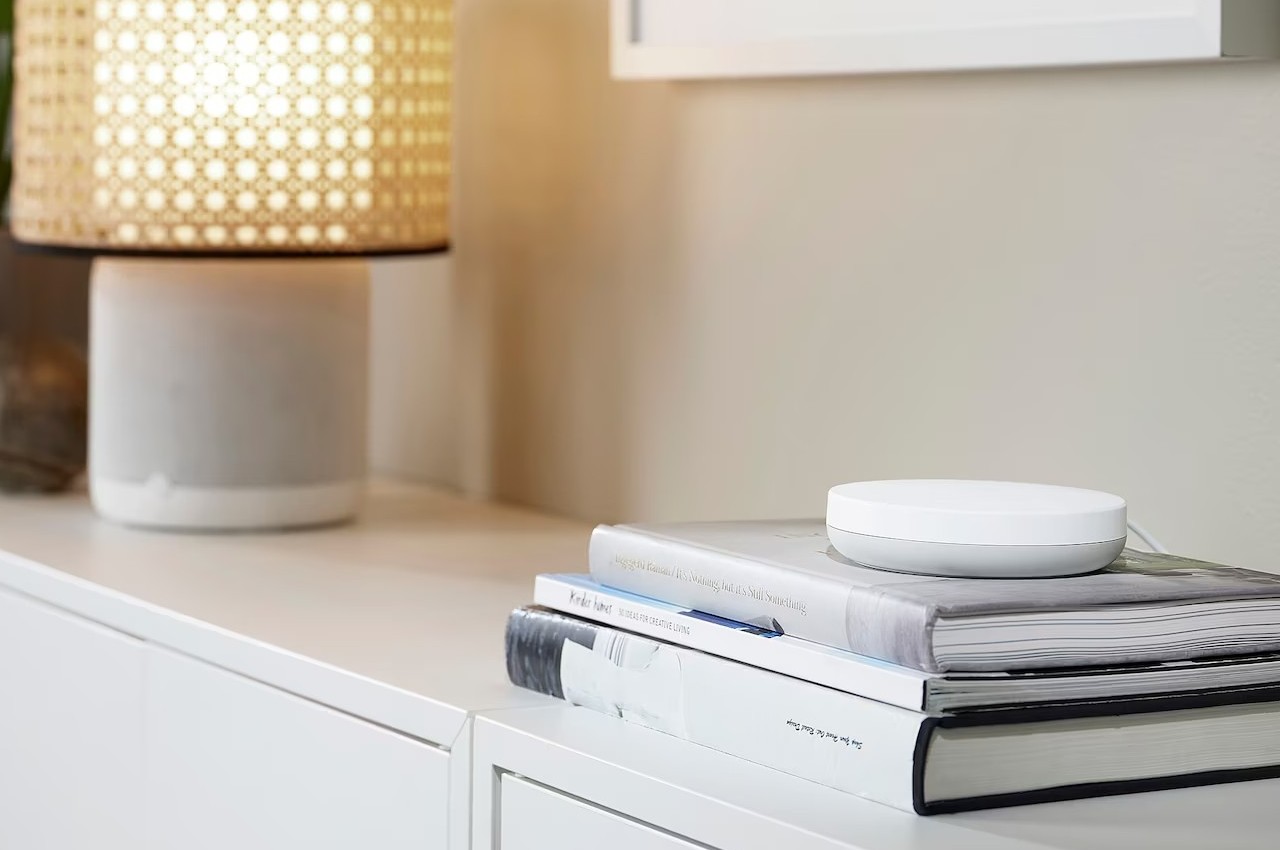 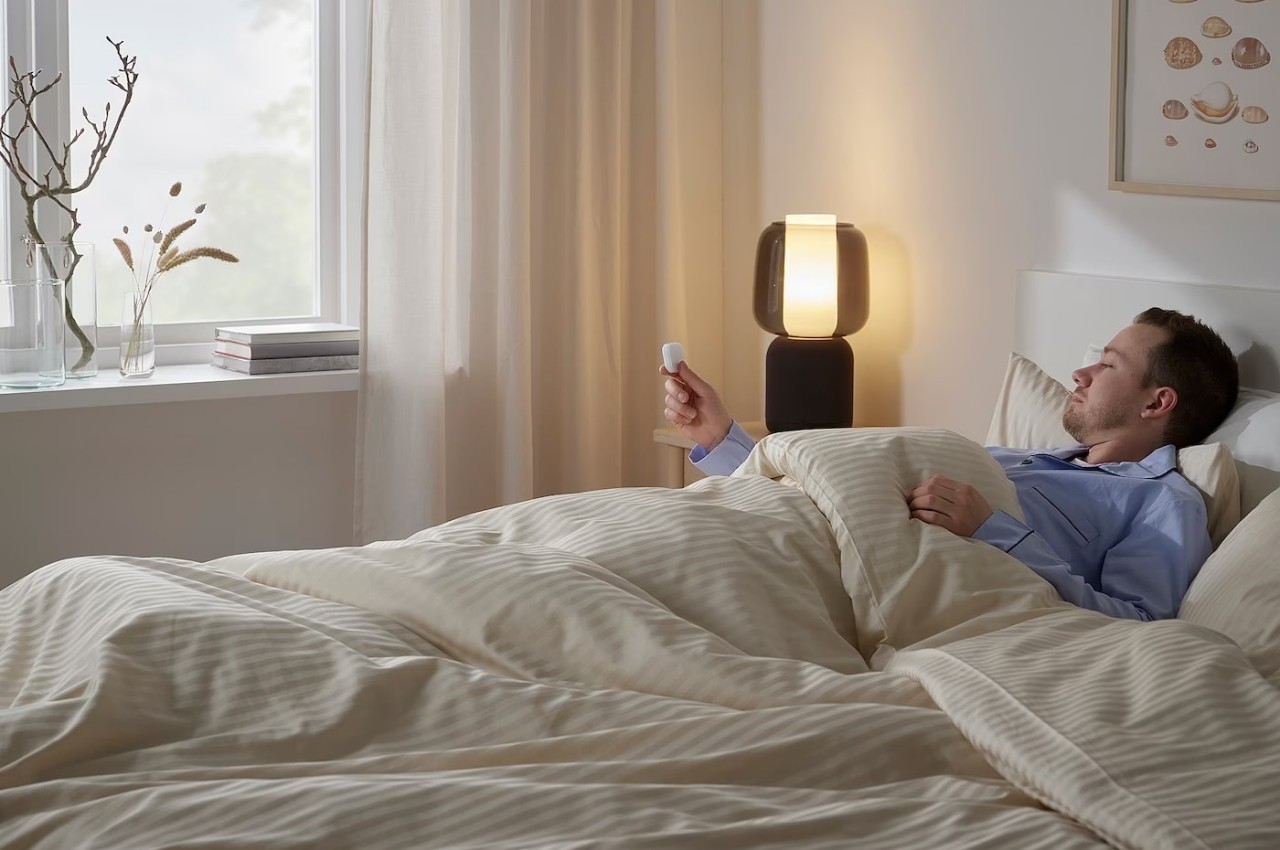 This DIY Camera is Like if IKEA Met Photography

https://www.kickstarter.com/projects/210759181/woodsum-easy-retro-diy-wooden-assembly-pinhole-cam Remember when I said retro was making its comeback? In the past, people could (and often would) build their own tech with a few…

Kick off the decade of smart furniture with this butler-virtual assistant hybrid table!

What is this Dot table? Think the most perfect combination of Alfred the butler and Alexa in the form of a table. Yes, that is…

The eco-friendly-crusaders lower your flags for a moment to consider Design Hara’s green HTPC. Let me hit you straight with the specs: recyclable green chassis…