Boston Dynamics Spot robot might have got us all sold with his agile moves and intelligent dexterity, but the quadruped has got new competition in town, as far as running speed goes.

Meet Cassie, the bipedal robot invented by the Oregon State University College of Engineering and produced by the OSU spinoff Agility Robotics. More than just a mechanical AI-powered machine on two hind legs, this robot now holds the crown for being the fastest 100 meters bipedal robot out there. 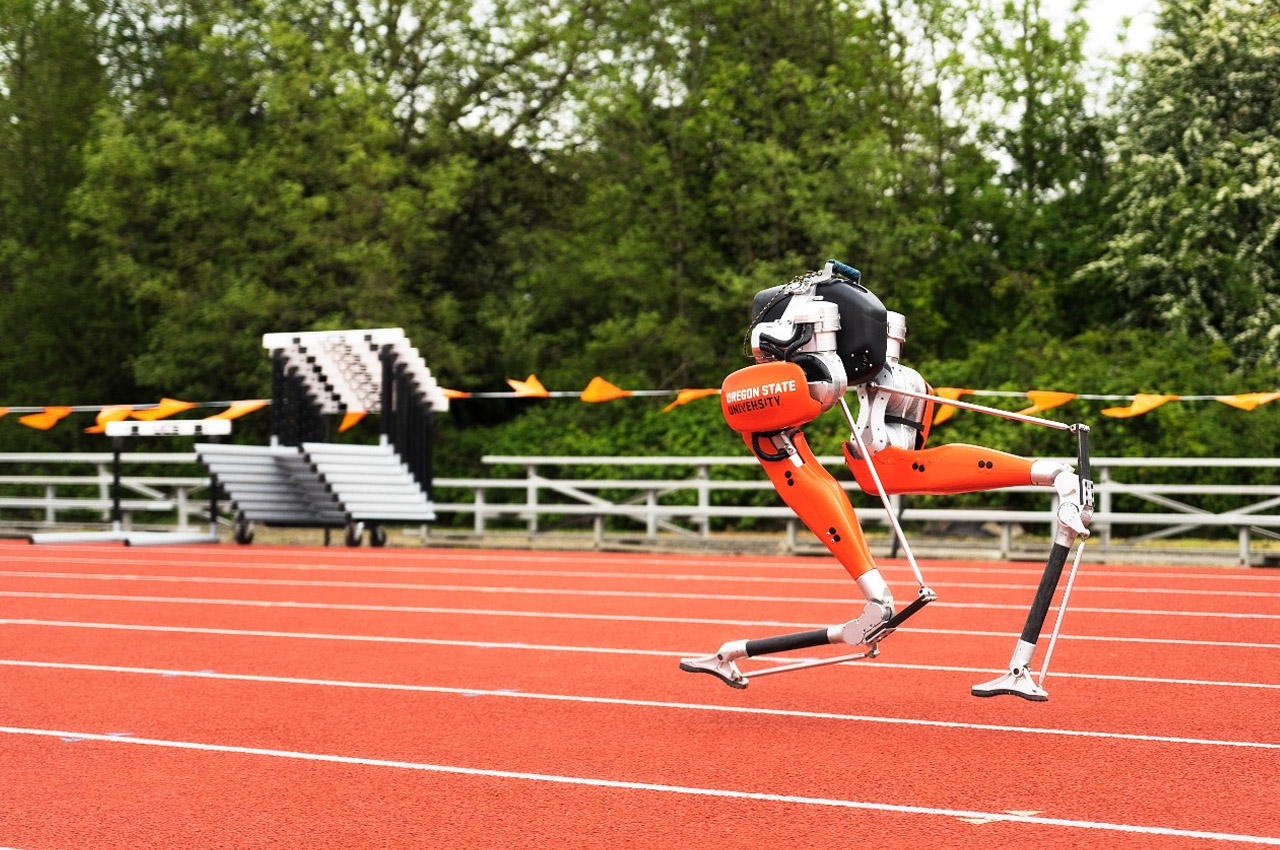 Apparently, Agility Robotics is co-founded by associate professor of mechanical engineering and College of Engineering Dean’s Professor, Johnathan Hurst, Oregon State graduate Mikhail Jones and Hurst’s graduate school classmate Damion Shelton. The idea is to develop a fleet of robots capable of delivering shipments 24×7 without ever catching a breath. Cassie is their first adventure down this lane, and it has bagged the Guinness World Record for the fastest 100 meters by a bipedal robot in 24.73 seconds, to start off on a good note. 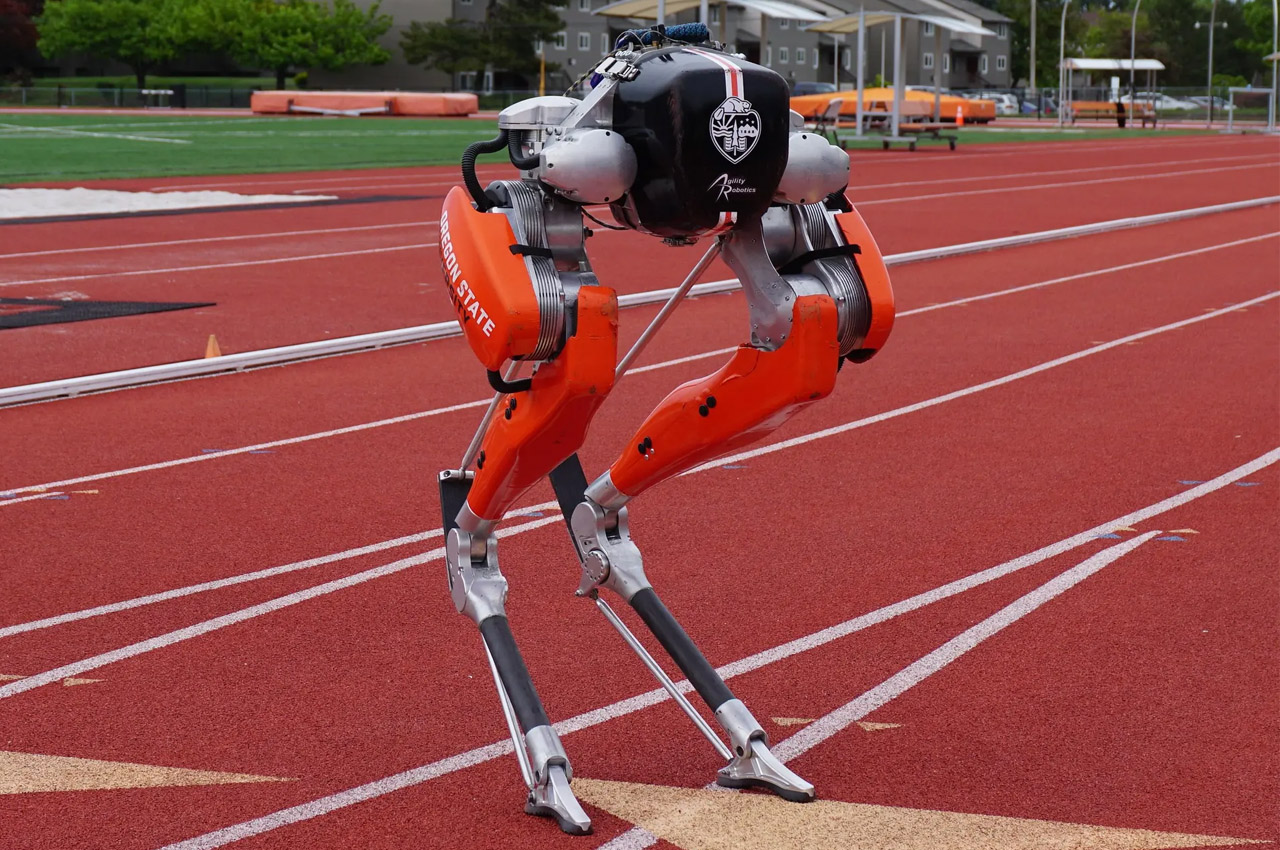 While the robot still has a long way to go before it is in contention for beating Usain Bolt’s 9.58 seconds sprint record that’s stayed unbeaten since 2009, things are looking good for now. Compared to the human sprinters, Cassie runs on ostrich-like legs as the bent knees provide cushioning spring action for sprinting forward. Interestingly, the robot doesn’t have any vision system or external sensors and relies on precise programming for simulated runs. It also has the laurels for completing a 5 km run in around 53 minutes on a single battery charge. 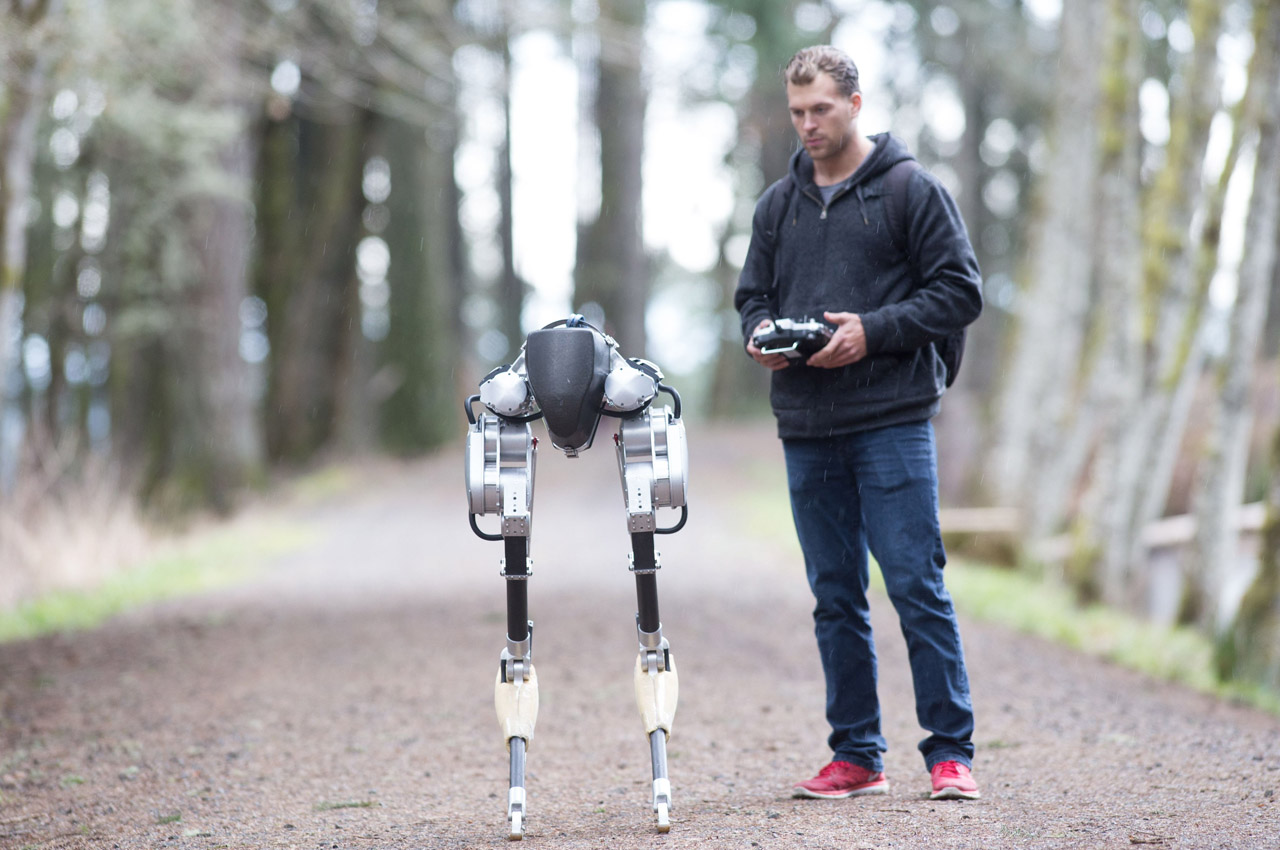 For nerdy stats, Cassie trained the equivalent of a full year (compressed into a week’s time) in a simulated environment to go through varied experiences using a computing technique called parallelization. The result, is a running behavior similar to human biomechanics. Once the running bit was sorted, the challenge was to get the robot to start from a free-standing position and return to a free-standing position without toppling. The team sorted this out with deep collaboration between the “mechanical hardware design and advanced artificial intelligence for the control of that hardware.” 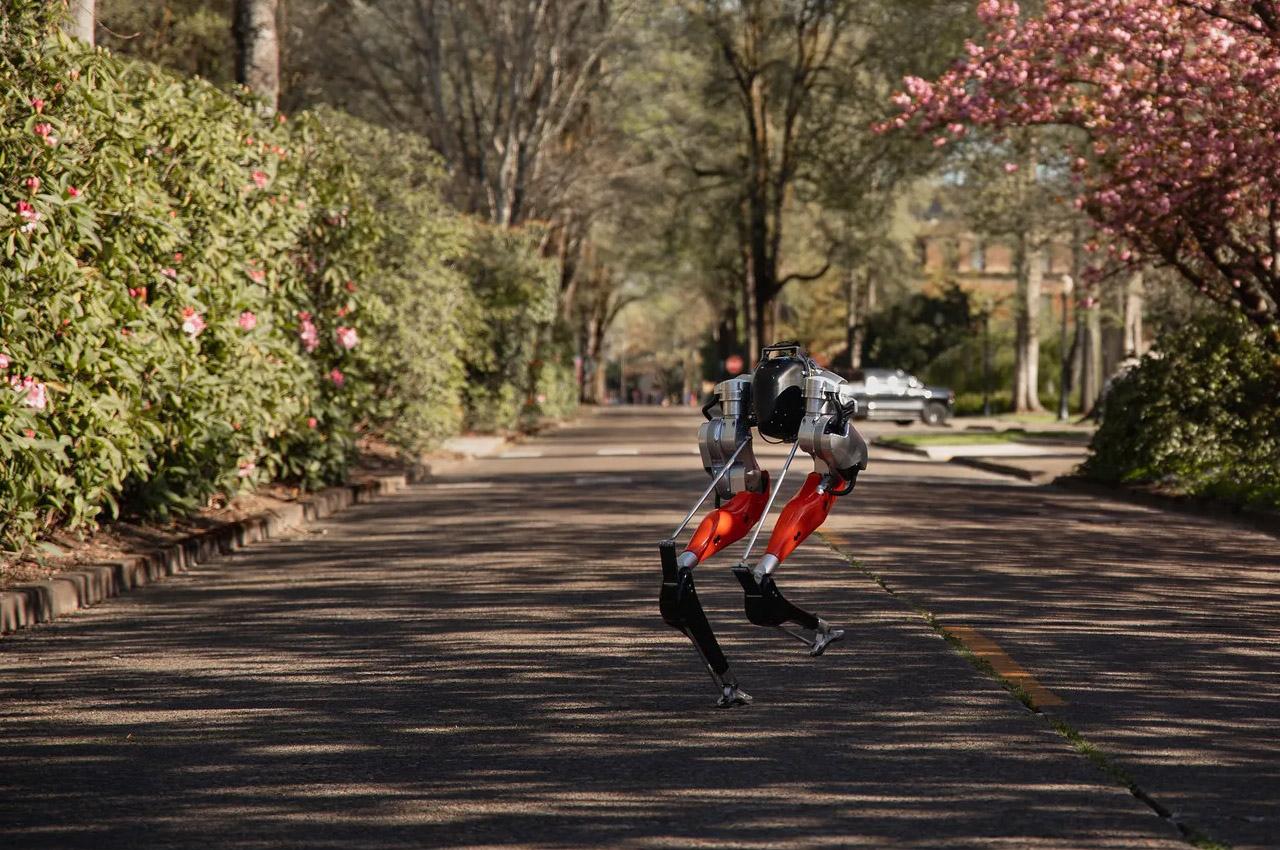 It took Hurst and his fellow developers almost 16 months to develop Cassie with a $1 million grant from the Advanced Research Projects Agency of the U.S. Department of Defense. The renowned agency has been actively contributing to such leading innovations of the future – especially legged robots. 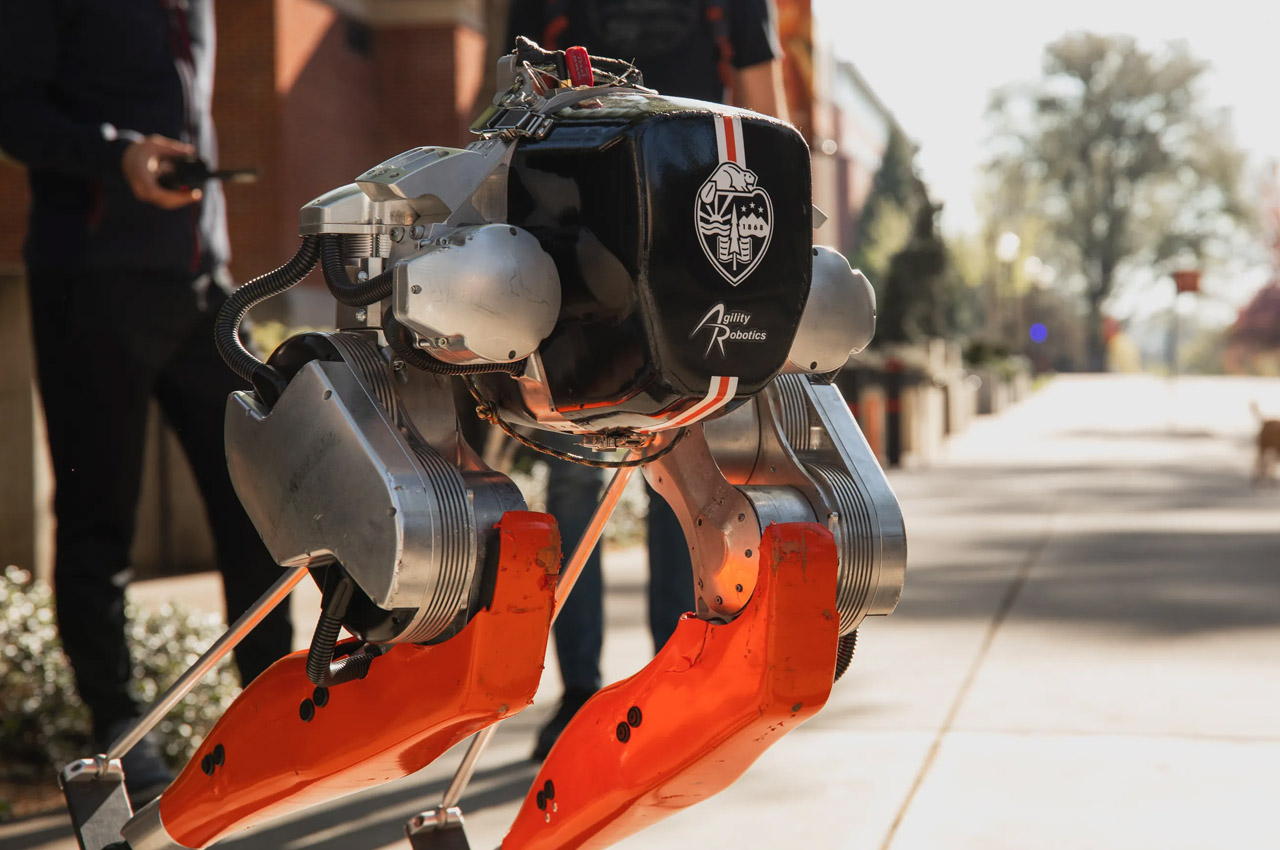 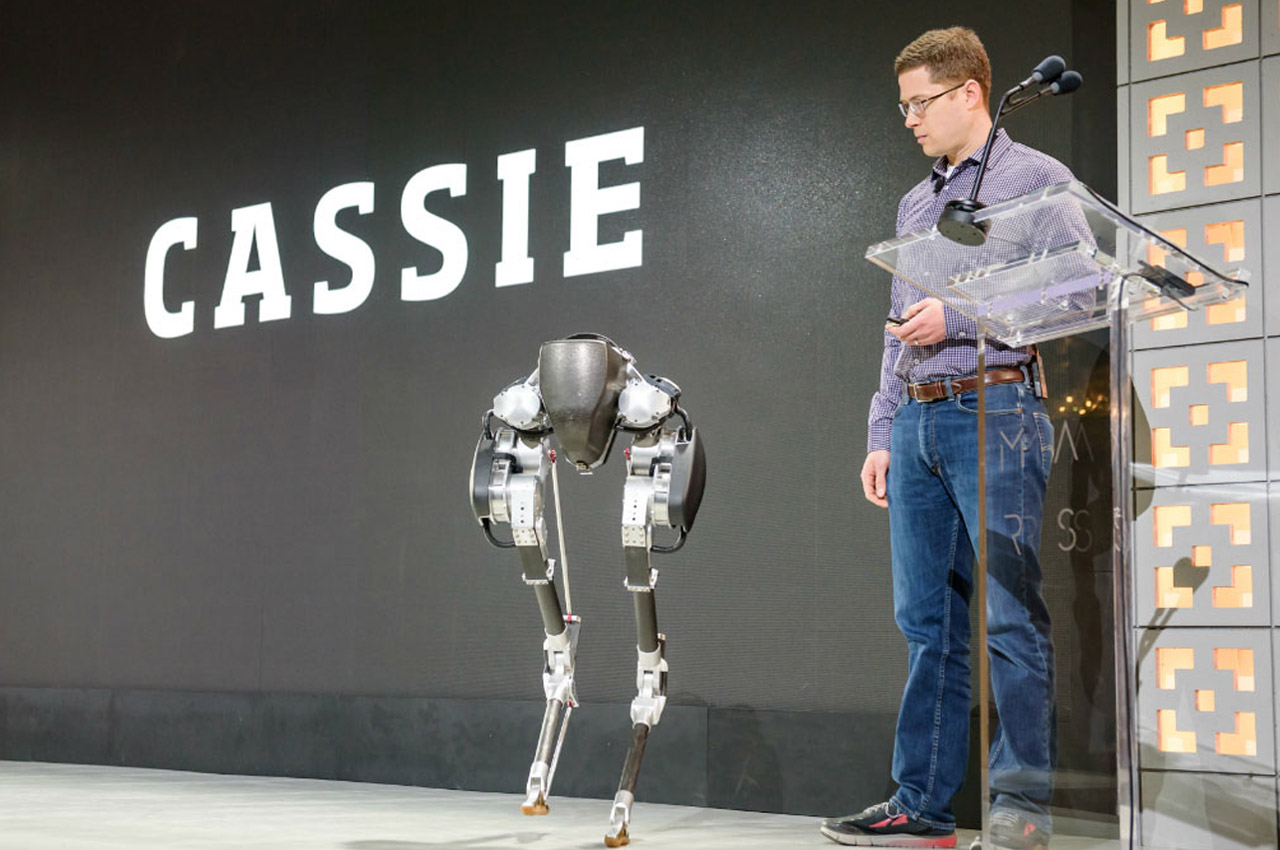 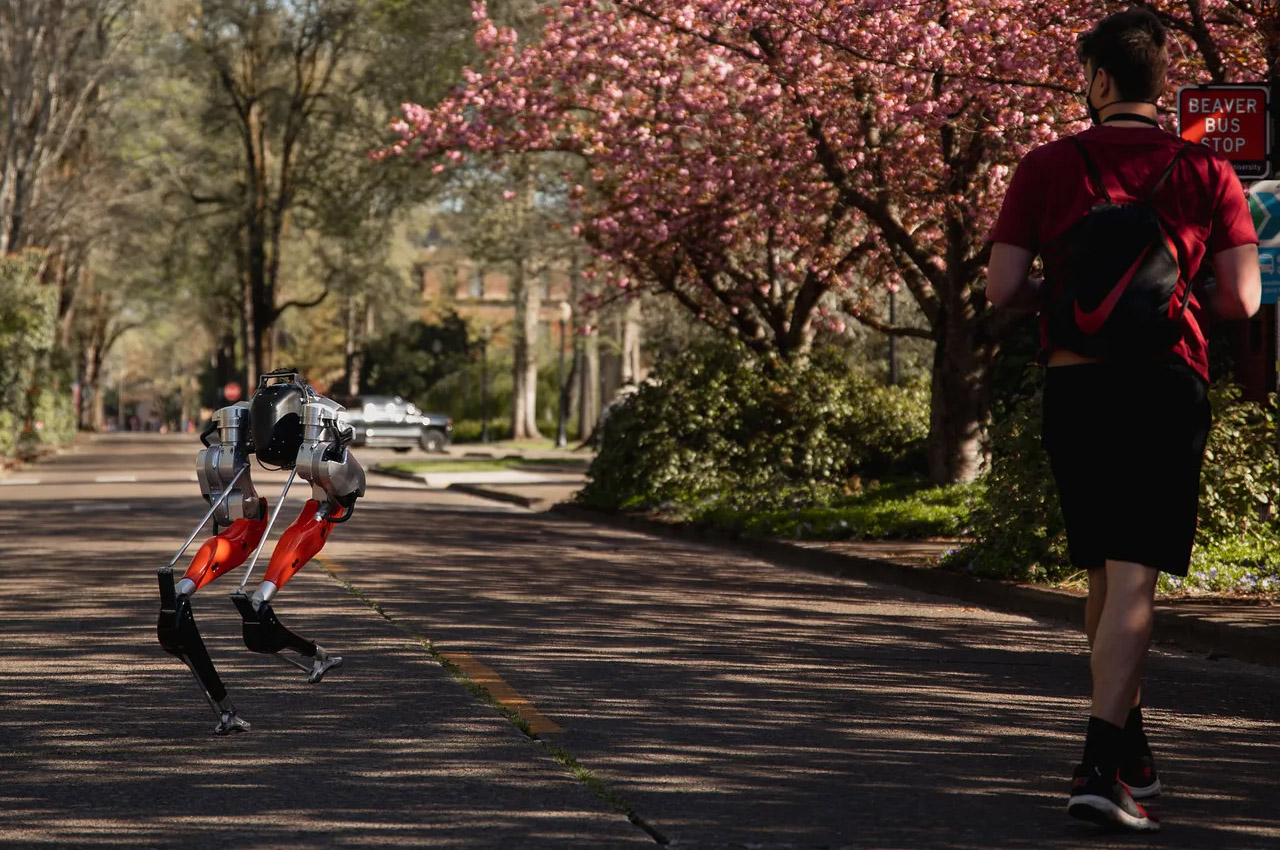 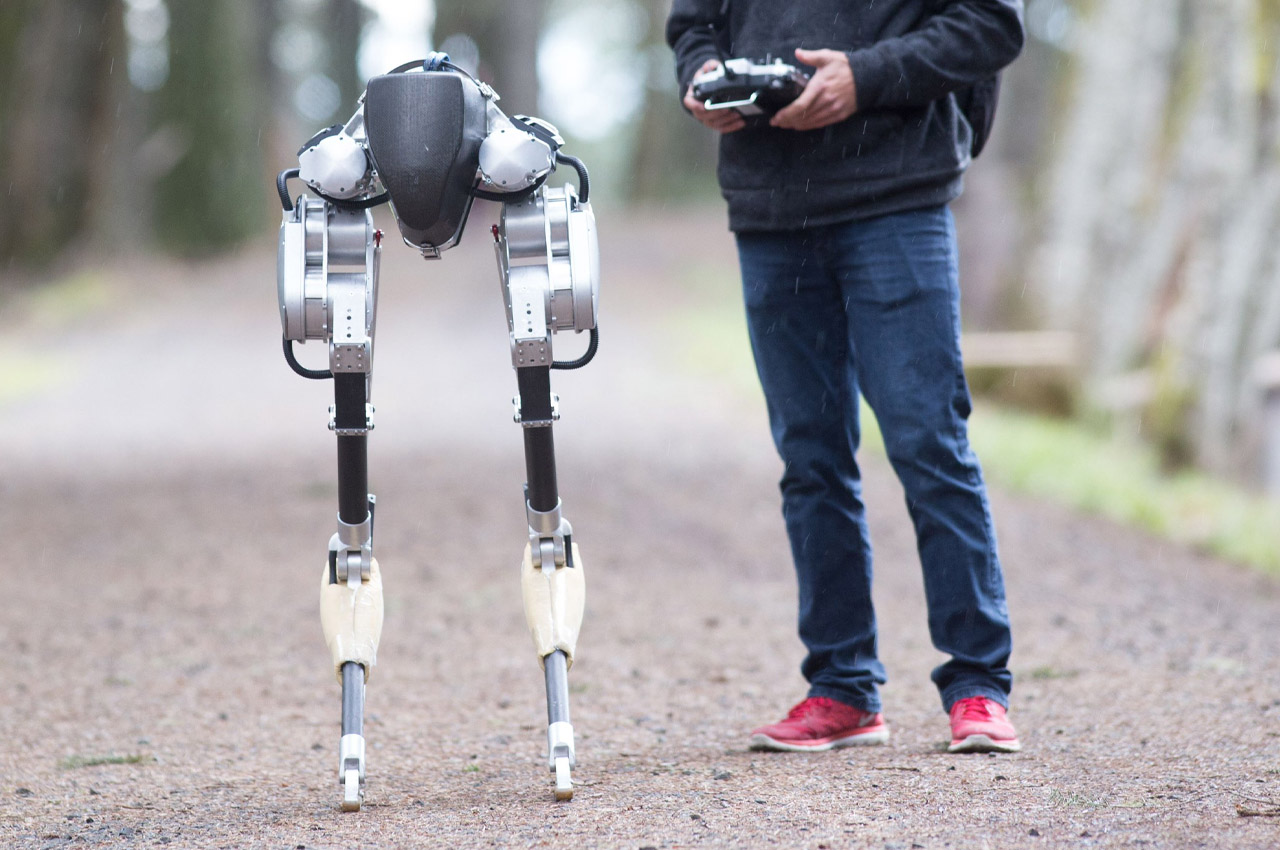 Aptly named Belle, this smart doorbell acts as a concierge for any guests visiting your home! Wi-fi connected and synced with an easy-to-use app, it…

This graffiti-covered e-bike is designed to blend in with urban architecture!

What do you imagine when I say the word motorcycle? A two-wheeler, has a handlebar, a sinuously sleek form that brings to mind street racing…

Kensington’s iPad dock turns your tablet into an iMac (and wirelessly charges your iPhone too!)

The iPad was practically designed to be the spiritual successor to the computer and Kensington’s StudioDock, unveiled at the virtual CES 2021, fulfills that prophecy….