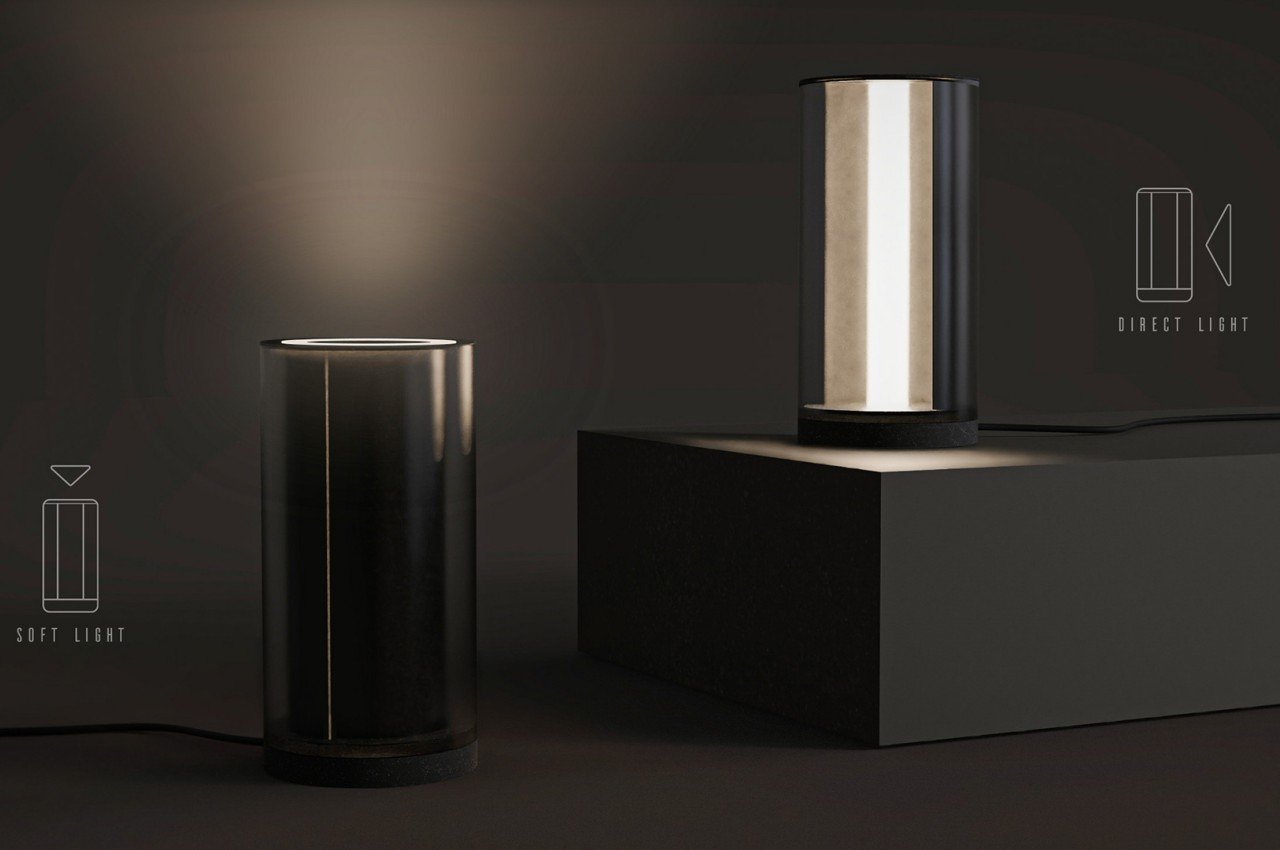 Lamps come not just in many forms but also in different intensities and with different purposes. Some lamps are made to shine brightly in order to provide sufficient illumination, while others have a softer glow in order to set the ambiance of a room. Most of the time, these different functions are performed by different lamps, mostly because it’s difficult for the same design to serve the same purpose. Sure, you may be able to control the light’s intensity, but its direction and diffusion are entirely different things. This lamp concept, however, tries to prove that such a thing is possible, and it looks a bit to the heavens to find inspiration. 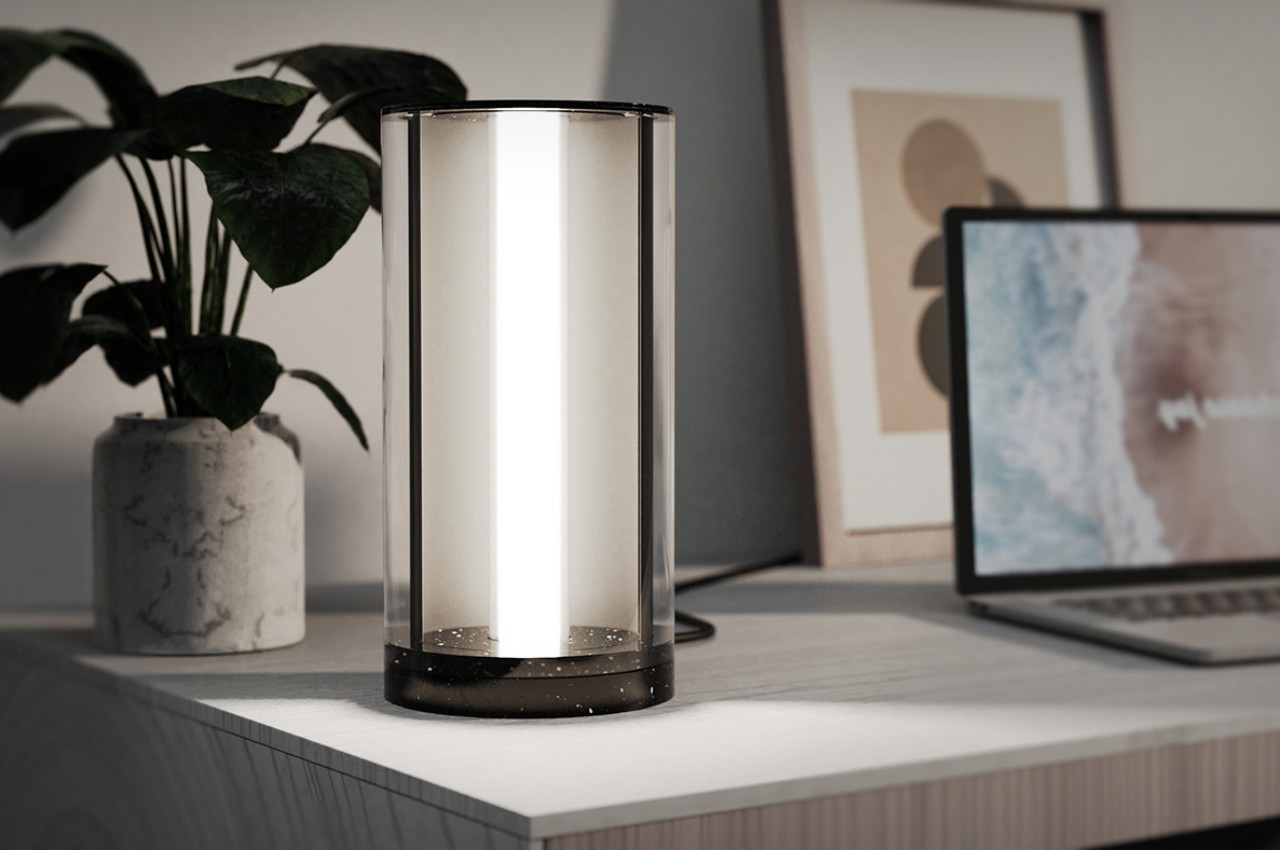 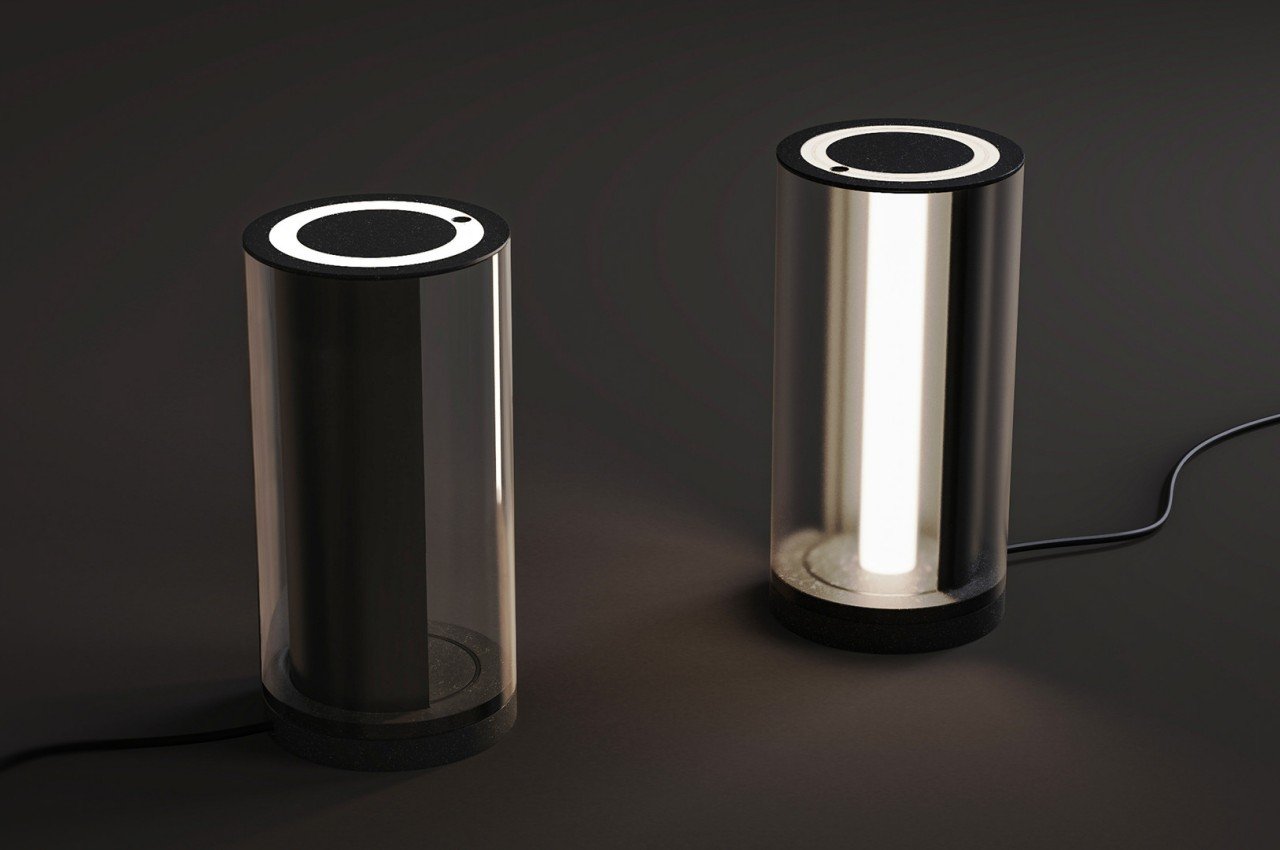 A lamp that can provide both bright directed light and soft diffused illumination is going to be a winner for many people. Such a lamp would naturally save space and money, performing two functions in the space of one. It’s harder to pull off, though, given the different purposes they serve and the different requirements. It’s not impossible, though, especially with some creative and unconventional thinking, taking inspiration from unlikely sources. 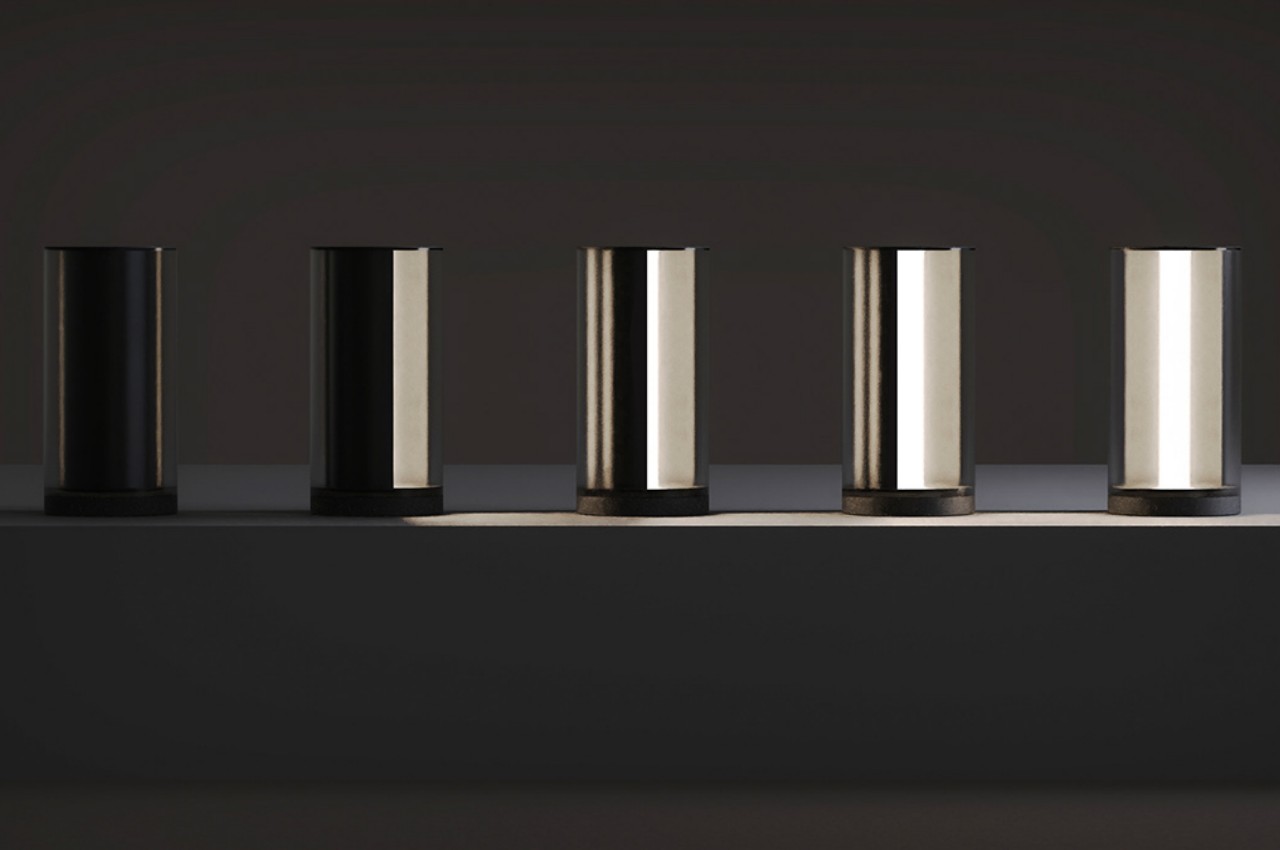 As its name suggests, Orbis takes inspiration from the orbit of heavenly bodies, specifically that of the moon around the Earth. The cylindrical lamp holds a bulb standing as a pillar in the middle. A slider on top lets you direct where the bright light shines and whether it occludes part of the light or not. This is almost similar to how the moon travels across the night sky or how its different phases only show part or all of its face. 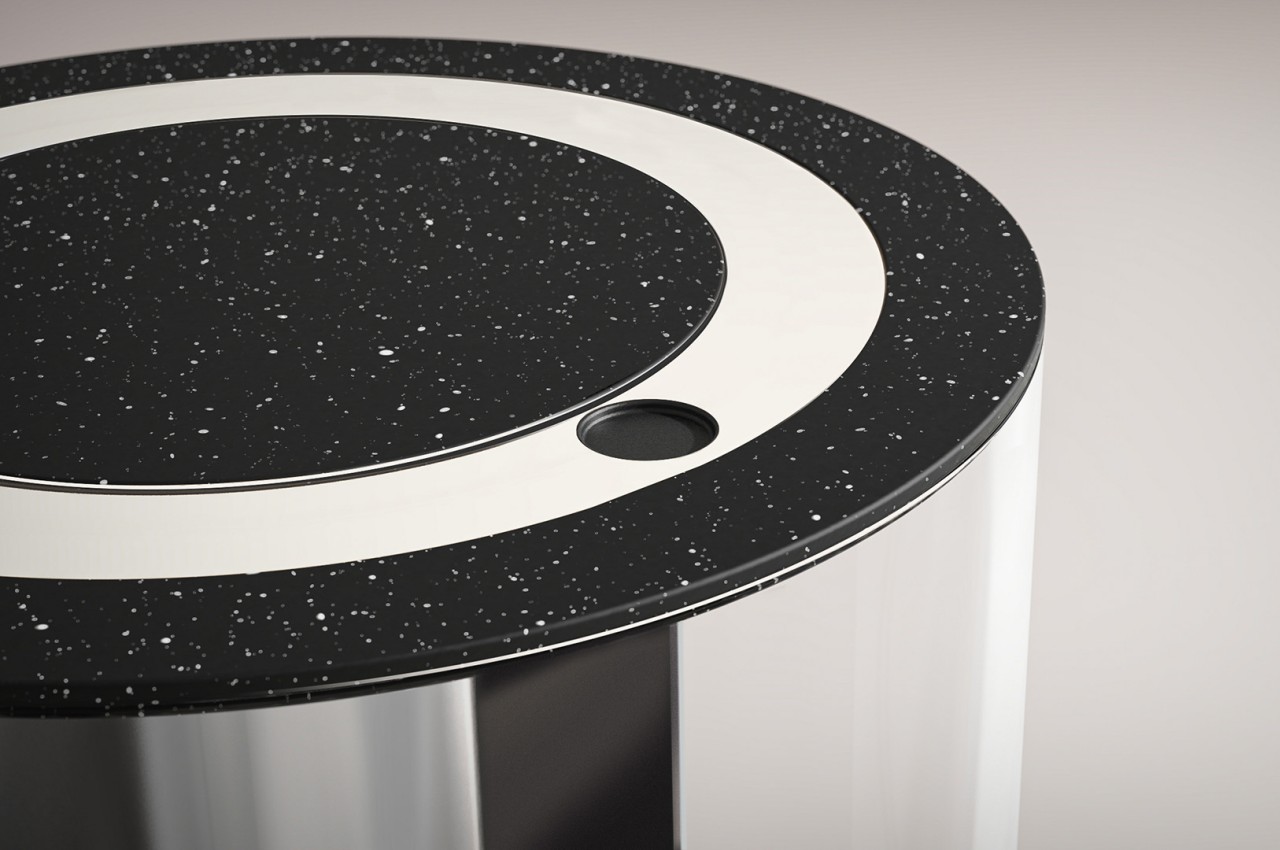 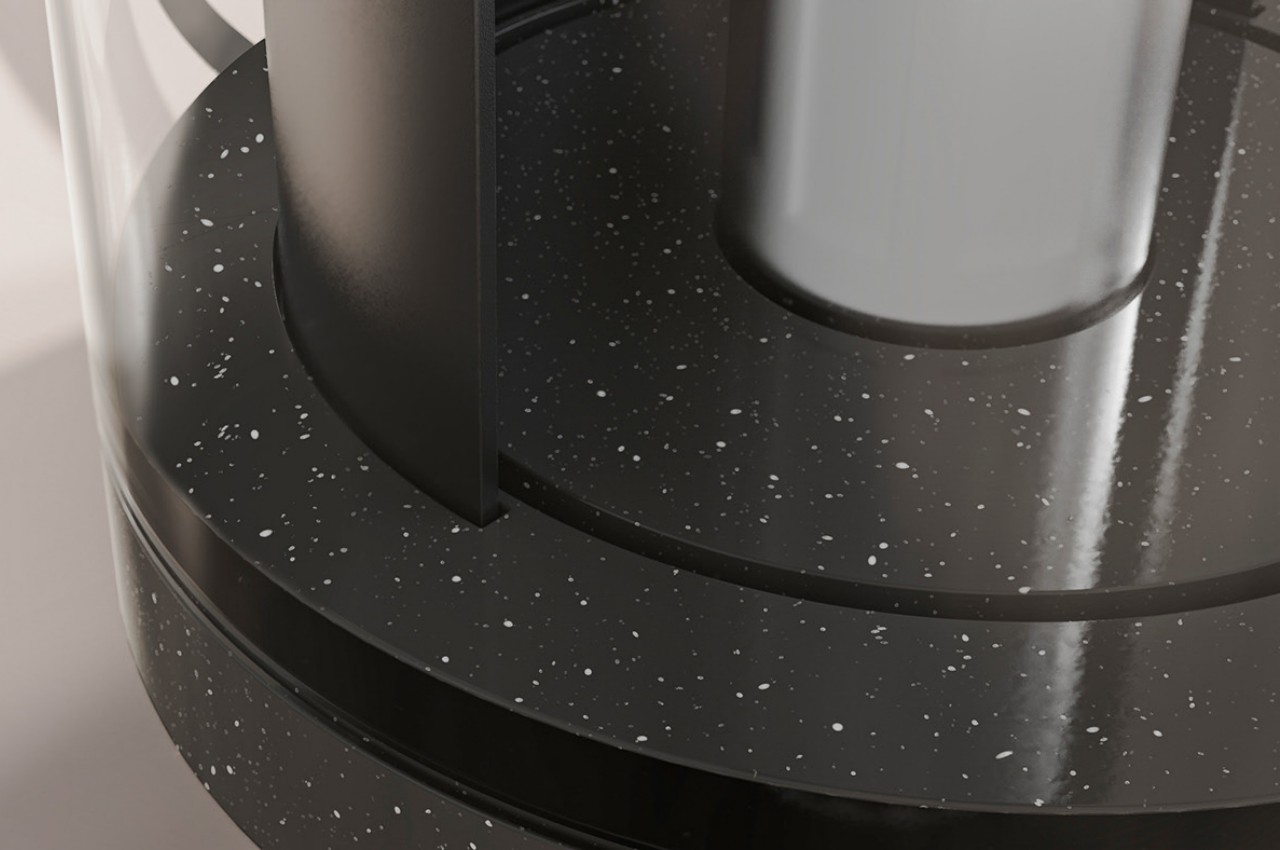 The moon’s light is also less harsh than the sun’s, and the Orbis lamp also provides that kind of lighting. A button at the top activates a ring of light on top, which has a softer glow and is perfect for a night or mood lamp. This way, a single lamp can provide two kinds of light for your room, letting you choose what to use for which purpose. Perhaps you want a more directed and brighter light while reading before bed and then switching to a gentler light when you finally want to sleep. 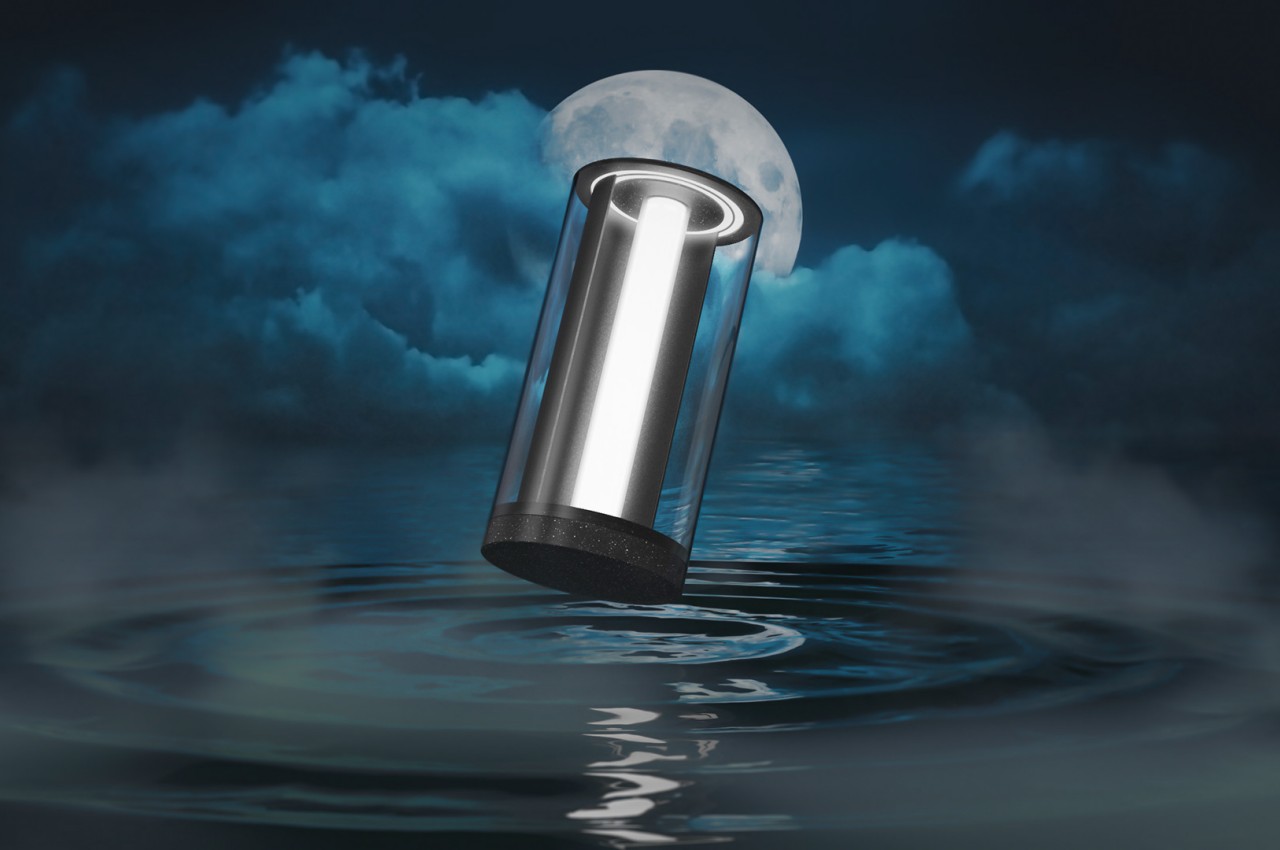 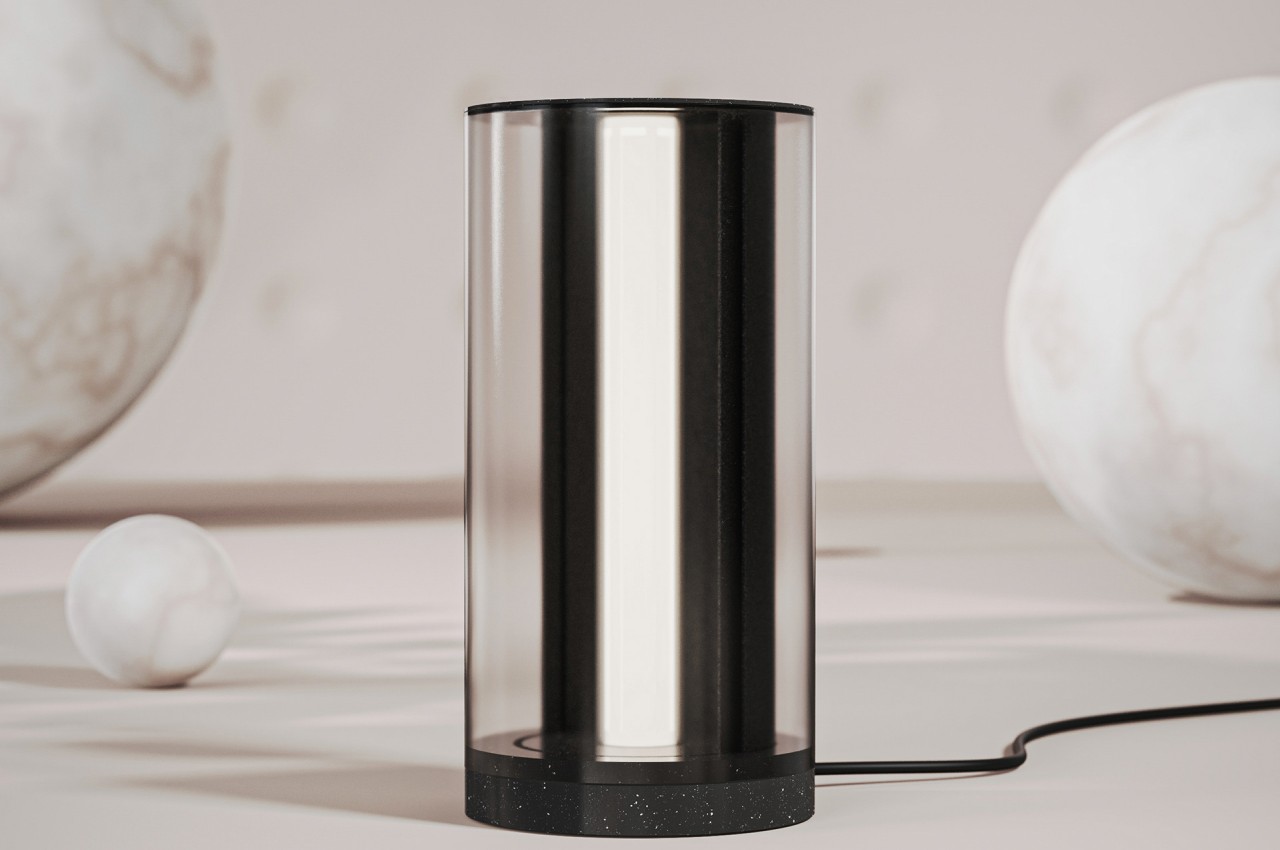 If not for the cord that gives power to this lamp, Orbis could be placed almost anywhere, whether on a desk or beside your bed. As far as structure goes, it isn’t exactly revolutionary, but its unusual design and mechanism successfully turn it into an interesting piece of decoration and lighting in any room. 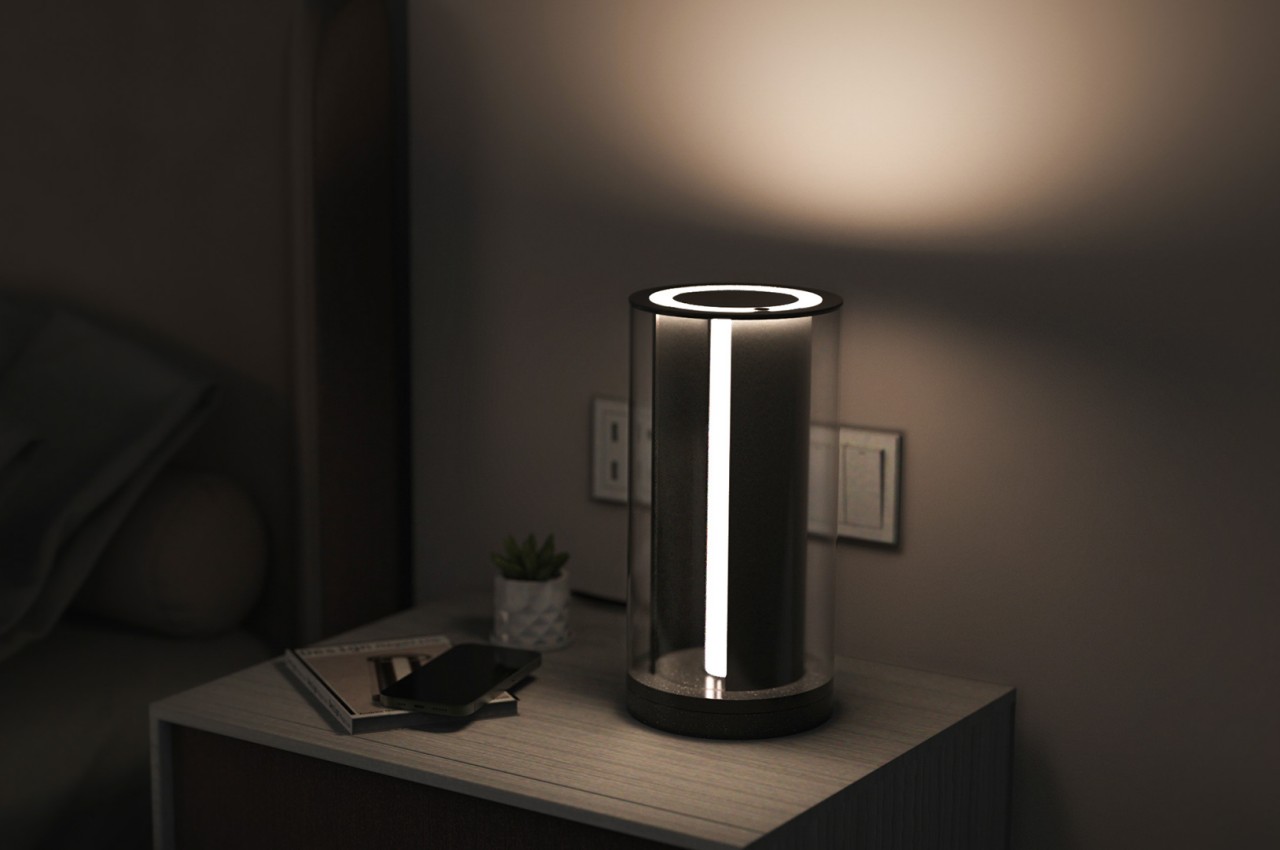 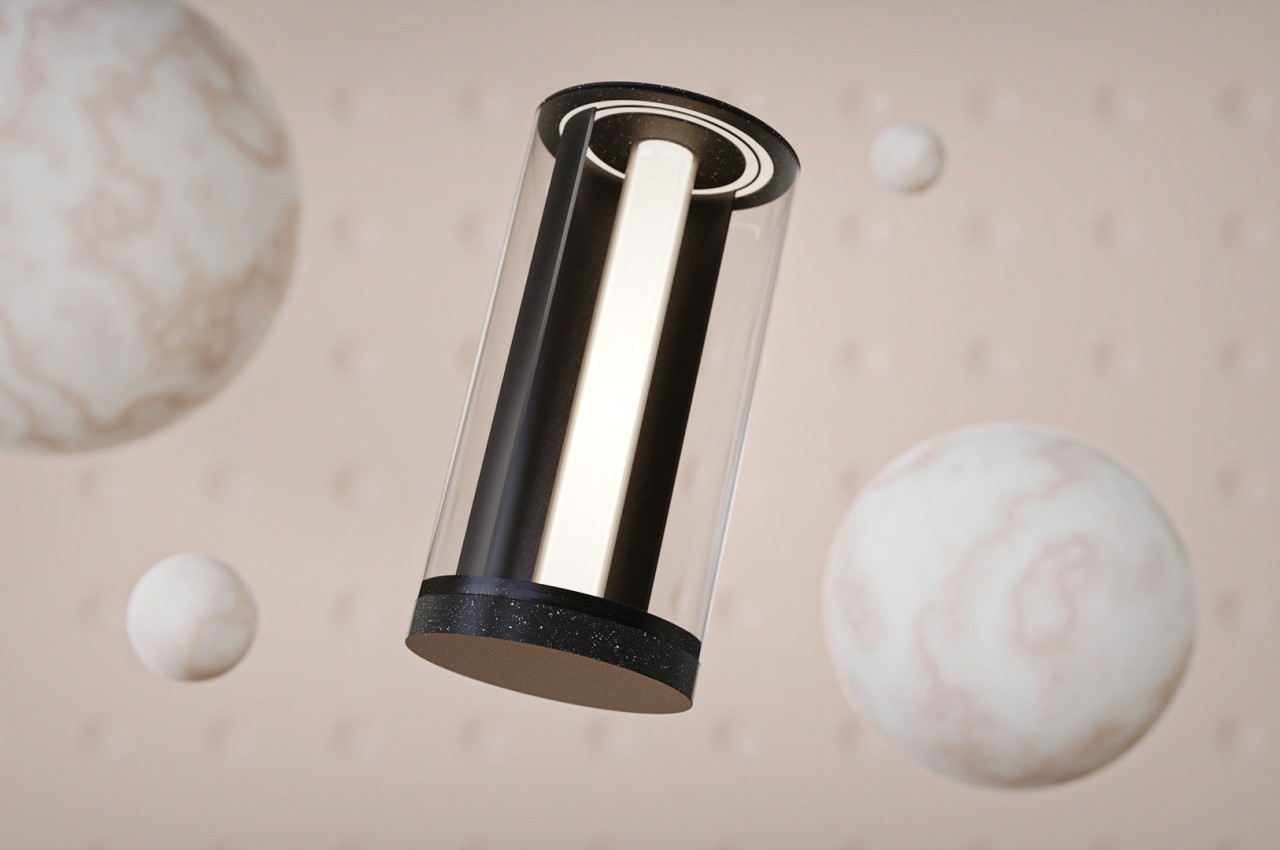 When we say the F.LUX light is a twist on the task light, we mean it! It literally features a twisting structure that both controls…

Emir Rifat ISIK finds inspiration in the most detailed bits of nature. His Dropmacro Lamp is like a macro photograph come to life. There’s a…

Hello again 2-B-2 Architecture! If you read Yanko Design on the regular, you know that 2-B-2 has had more than a couple projects featured. Why?…