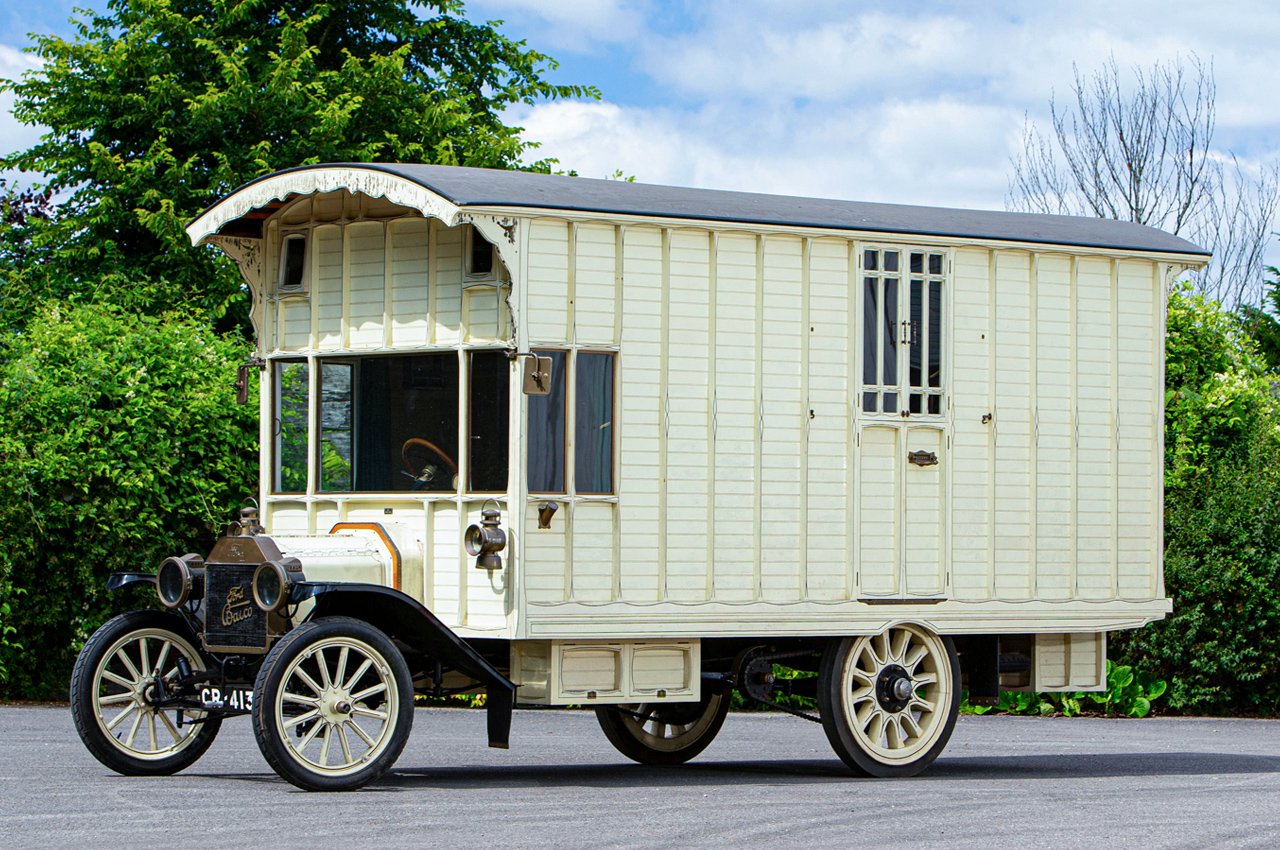 If you’re on the street discussing motorhomes, recallers around will see it as a recent trend. Truth be told, the oldest known motor caravan in the world was commissioned by the Bentall family (founders of Bentall luxury department store) in 1914. Based on the chassis of a Ford Model T, the unique motorhome was built before the first World War and was restored to its original specification later in the 1970s. It has now exchanged hands one more time at a recent Bonhams auction.

The 1914 Ford Model T Motor Caravan recently went under the hammer for £63,250 (roughly $74,000). The new owner remains undisclosed but the oldest known motor caravan definitely deserves a deeper look at it irrespective of who gets to live in it. For starters, built on the Ford Model T chassis, lengthened and strengthened slightly by Baico, the caravan is simply homelike on the inside thanks to the all-wooden interiors. The caravan body is designed and built by Dunton of Reading, and the interiors were restored to original rightfulness in the ‘70s after it was abandoned almost for half a century by the owners of this miraculous home on wheels in the 1920s. 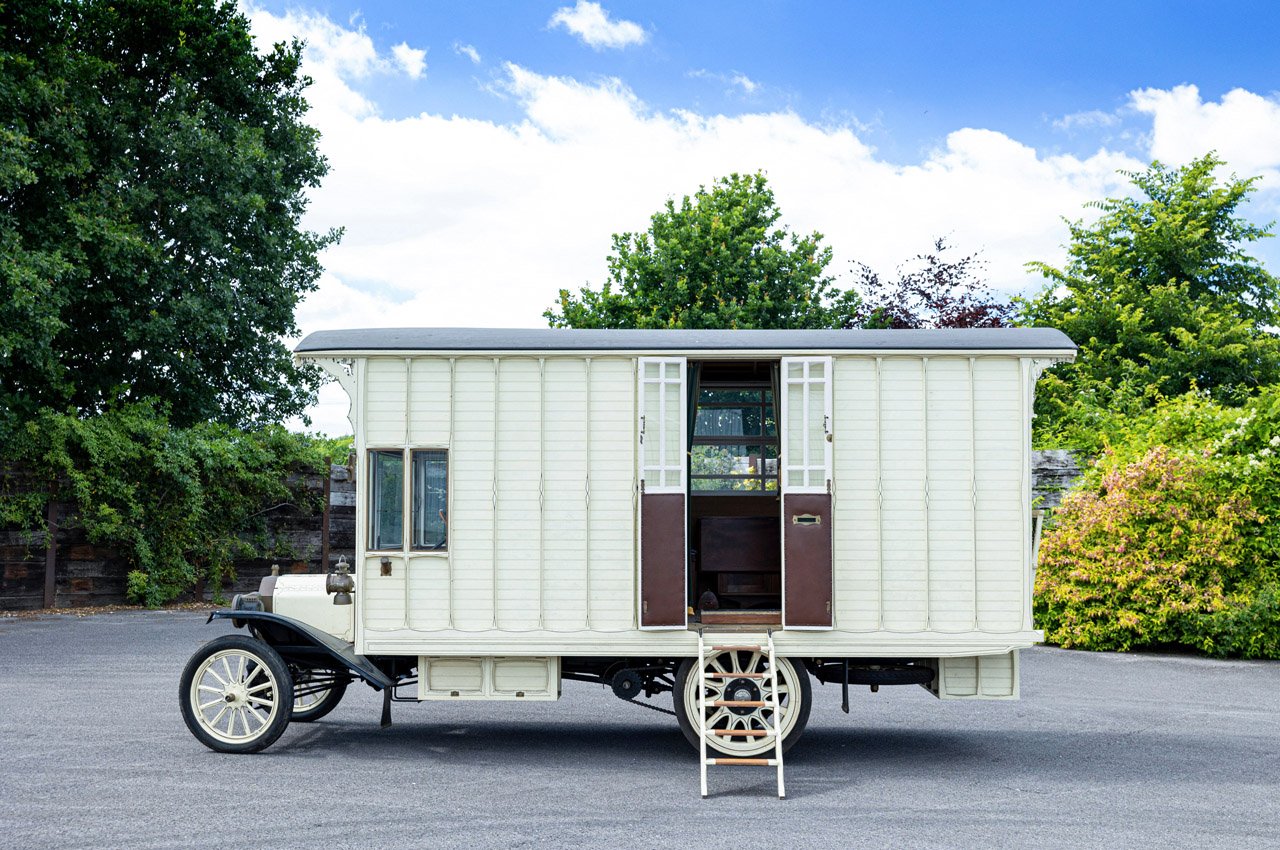 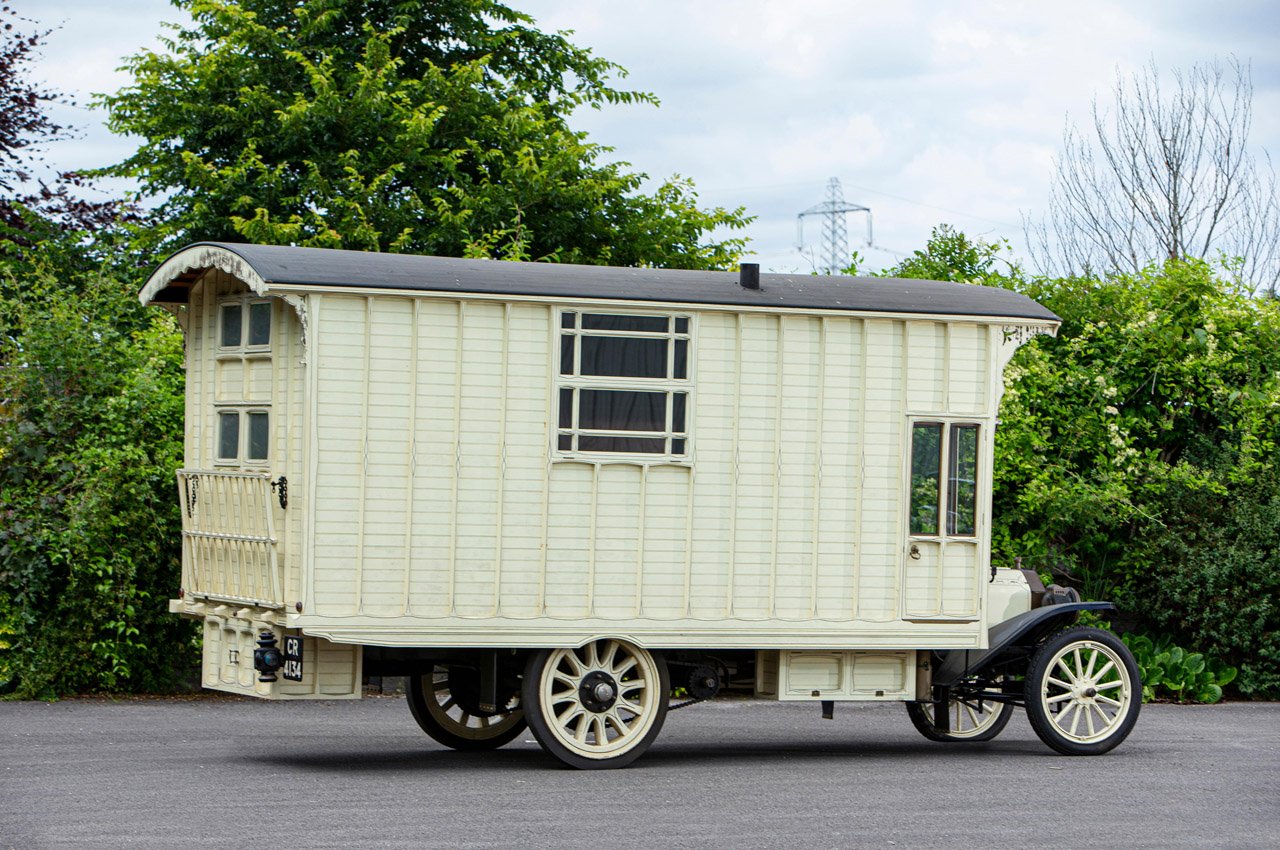 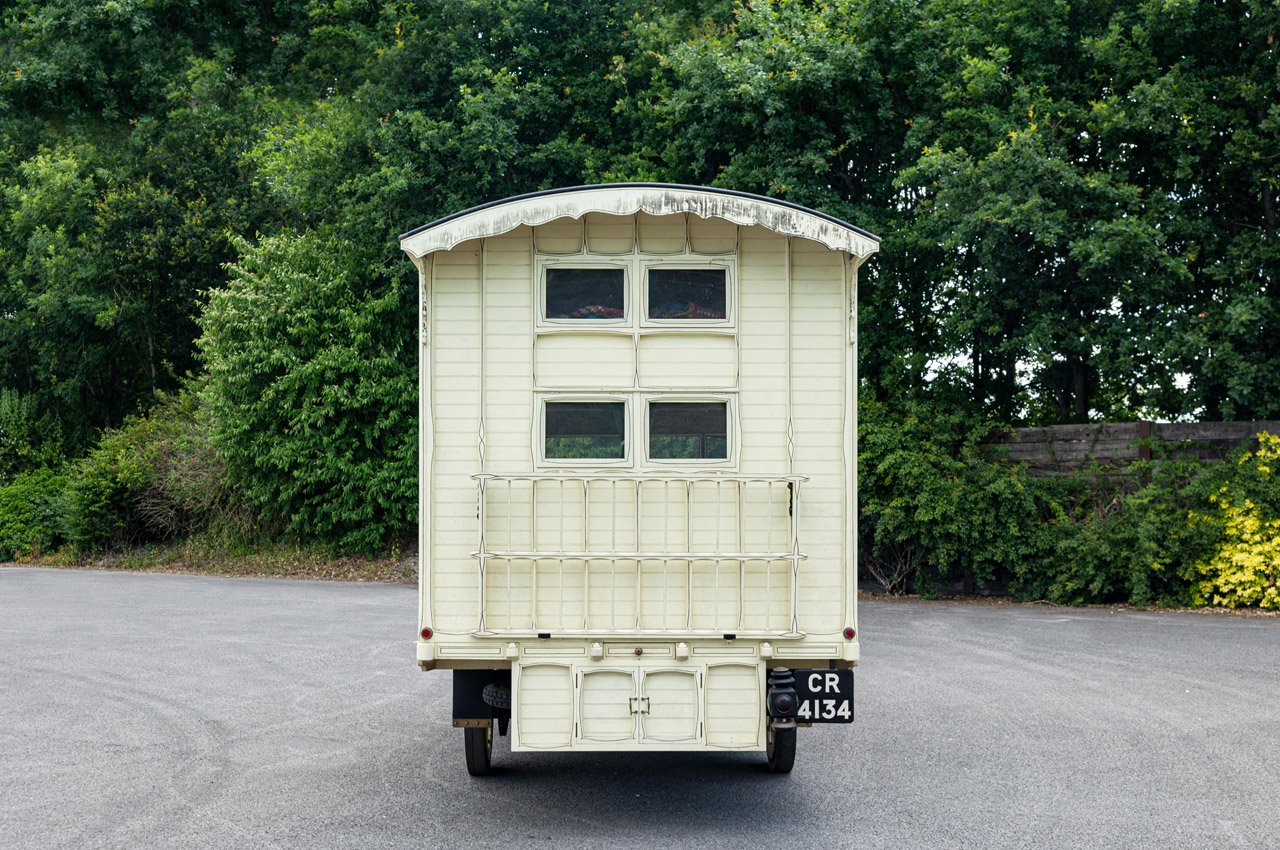 The all-timber interiors make this motor caravan well insulated while this makeshift ride for the royalty does possess enough storage for the road, both externally and internally. Owing to the restoration work that renders the caravan to its original form, it was entered into the HCVC London-Brighton Run in the year of restoration and it – little surprisingly – won seven awards which comprised the recognition for being a motorhome in best original condition. 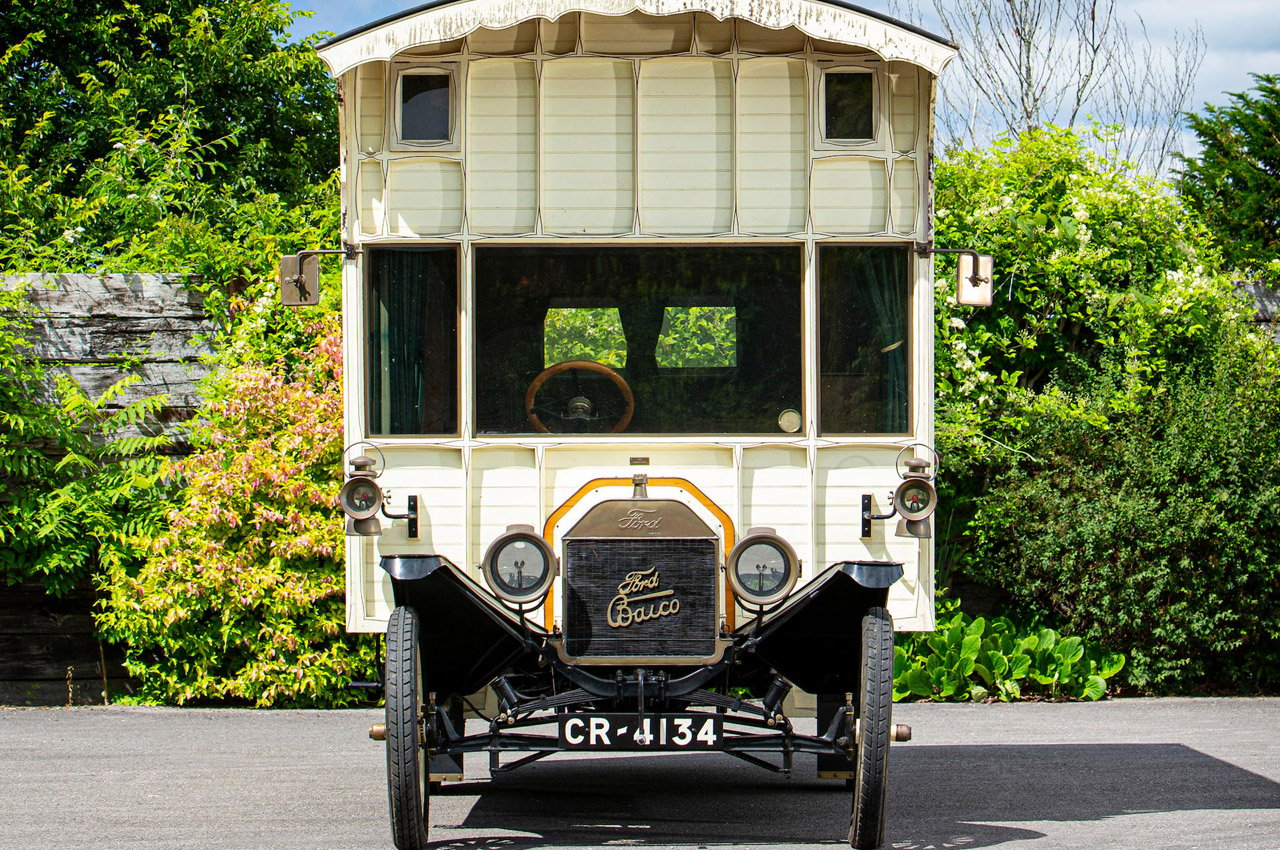 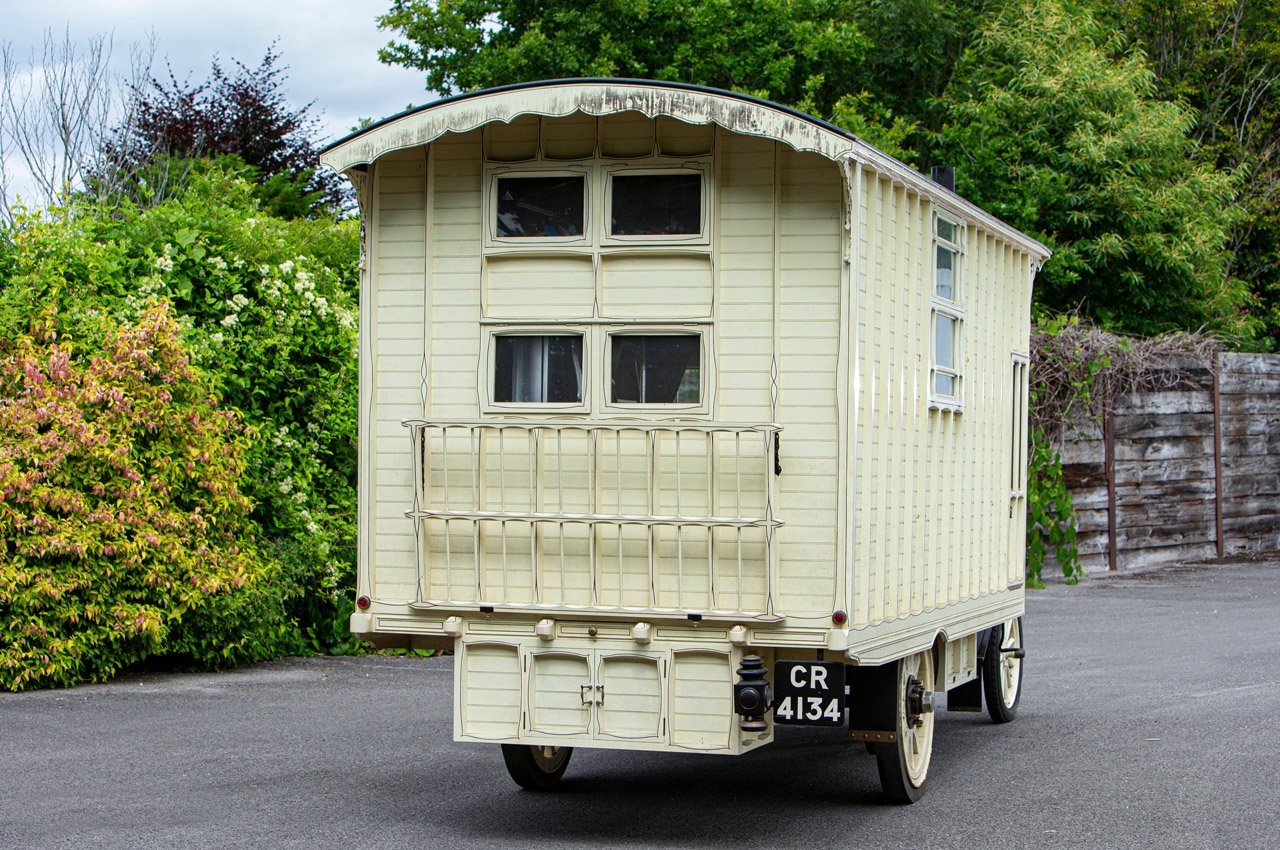 The Ford Model T Motor Caravan is spacious and has four berths in the living area, a wood-burning stove, leather bench for driver and passengers with internal storage that can swivel around to offer additional space in the living area. However, despite that spaciousness, it lacks a bathroom and running water. The liveable space is nicely furnished with green velvet curtains and can offer a homely feeling for the residents like you and me only when it goes under the hammer the next time. Until then, let’s just hope all is good for the new owner who’s shelled off almost twice the estimated price for this mark of ancient history. 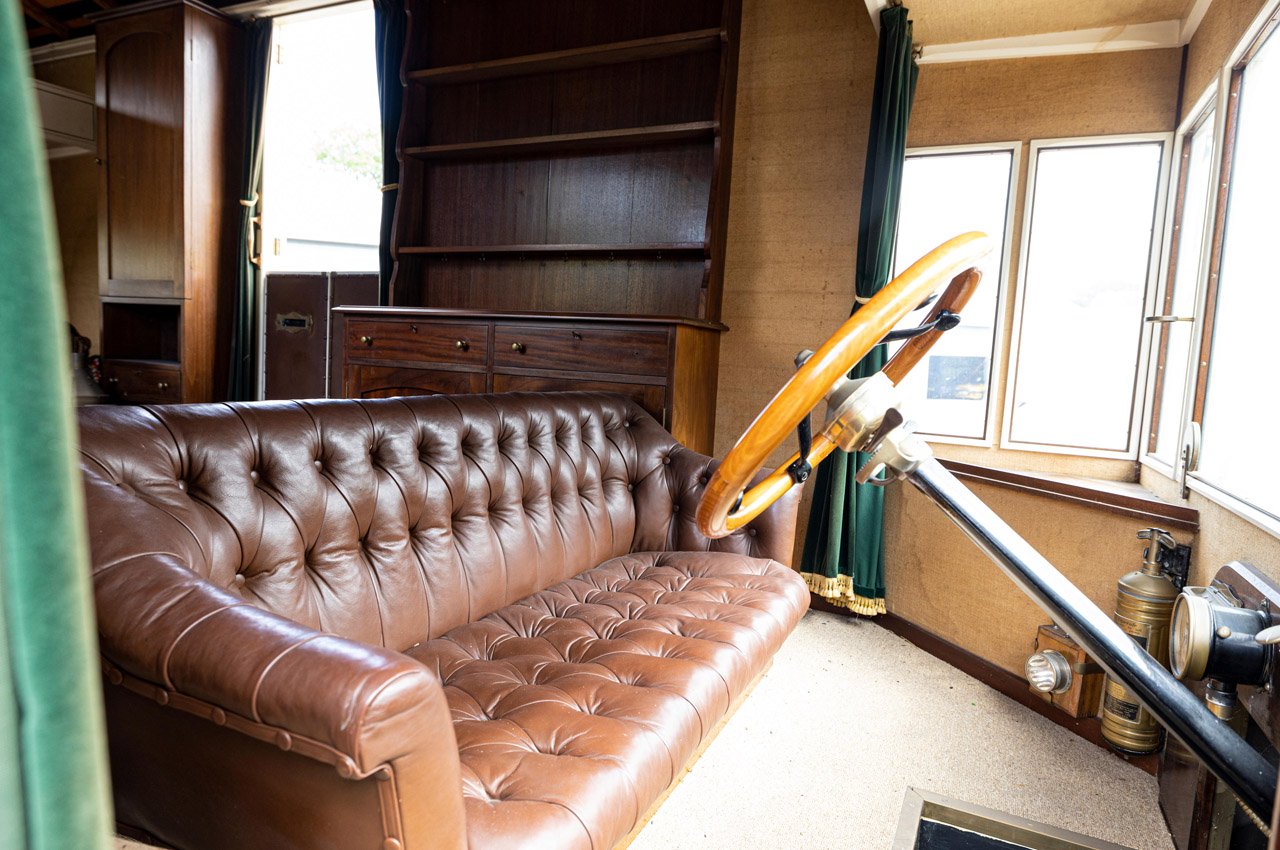 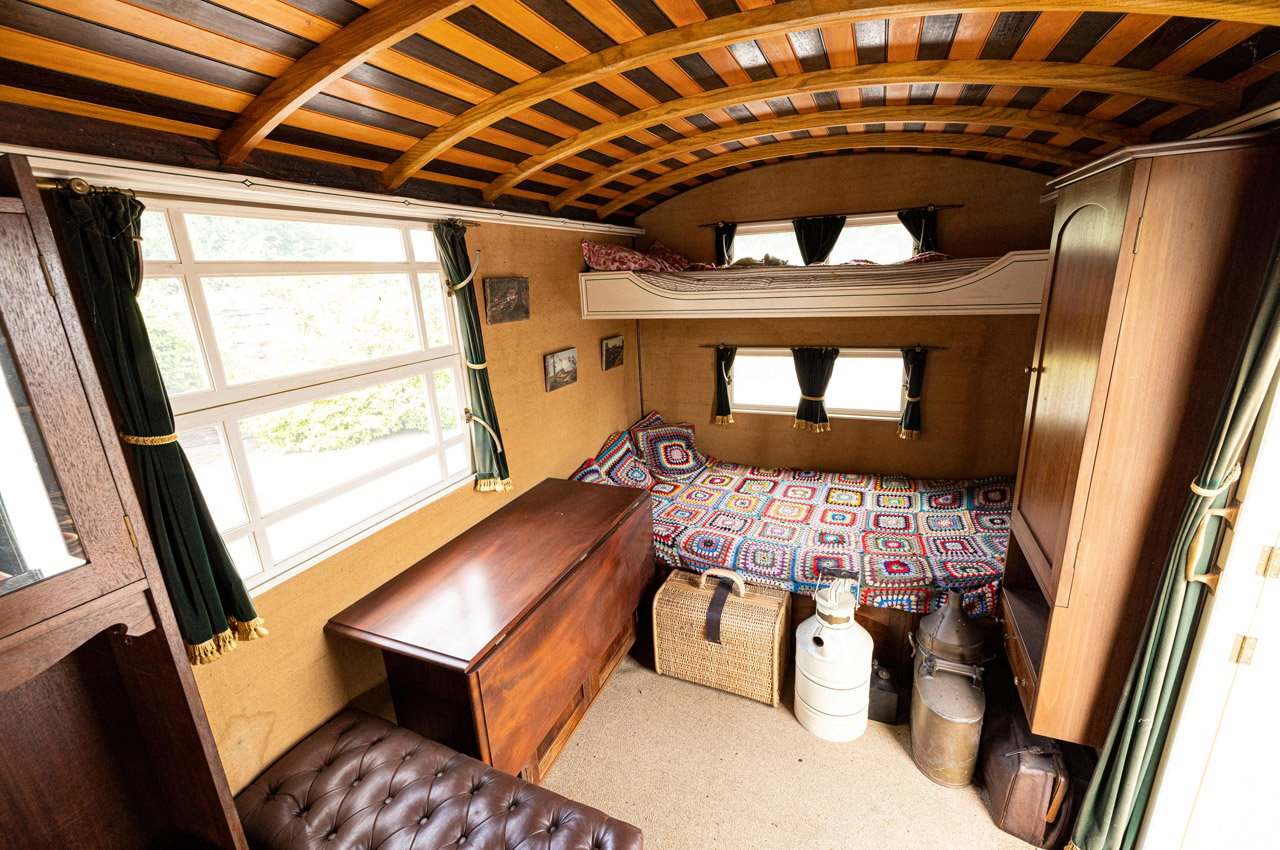 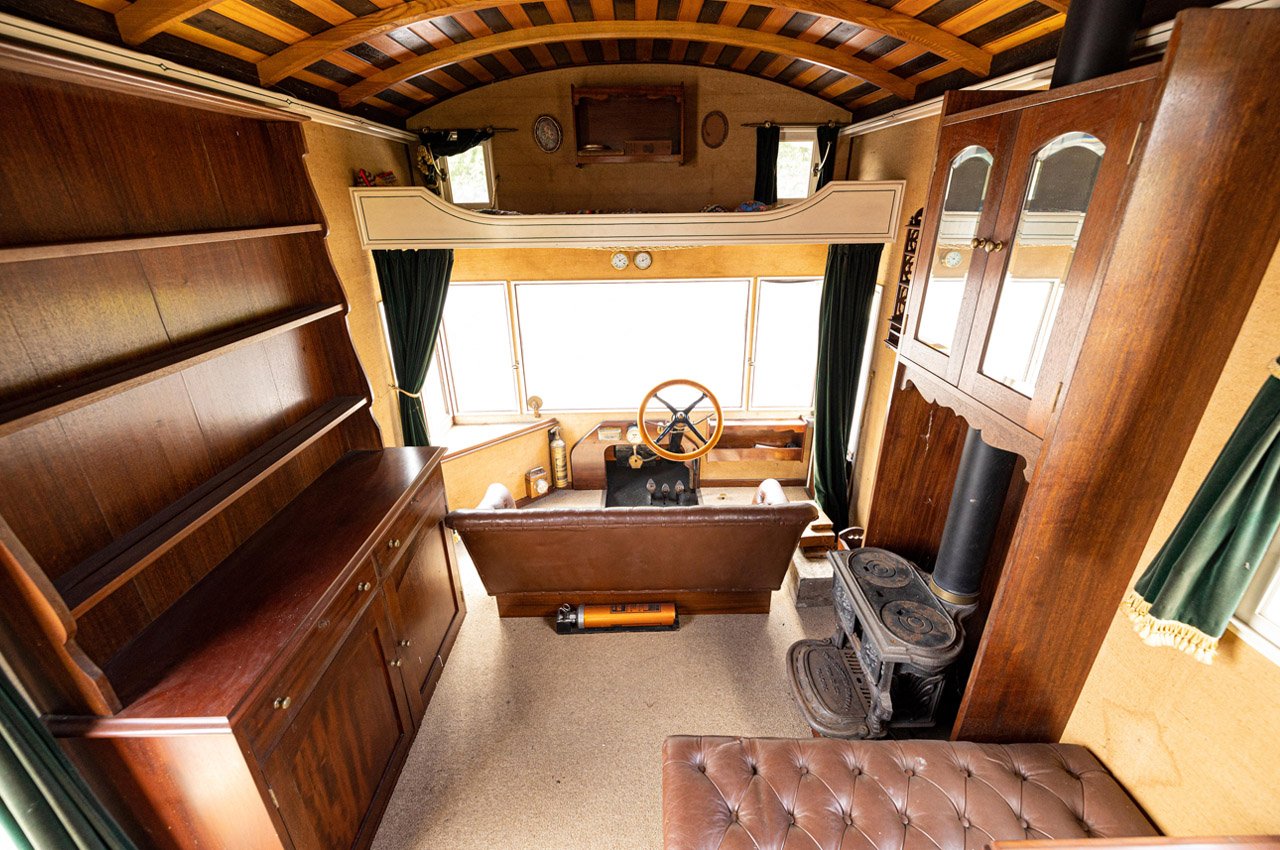 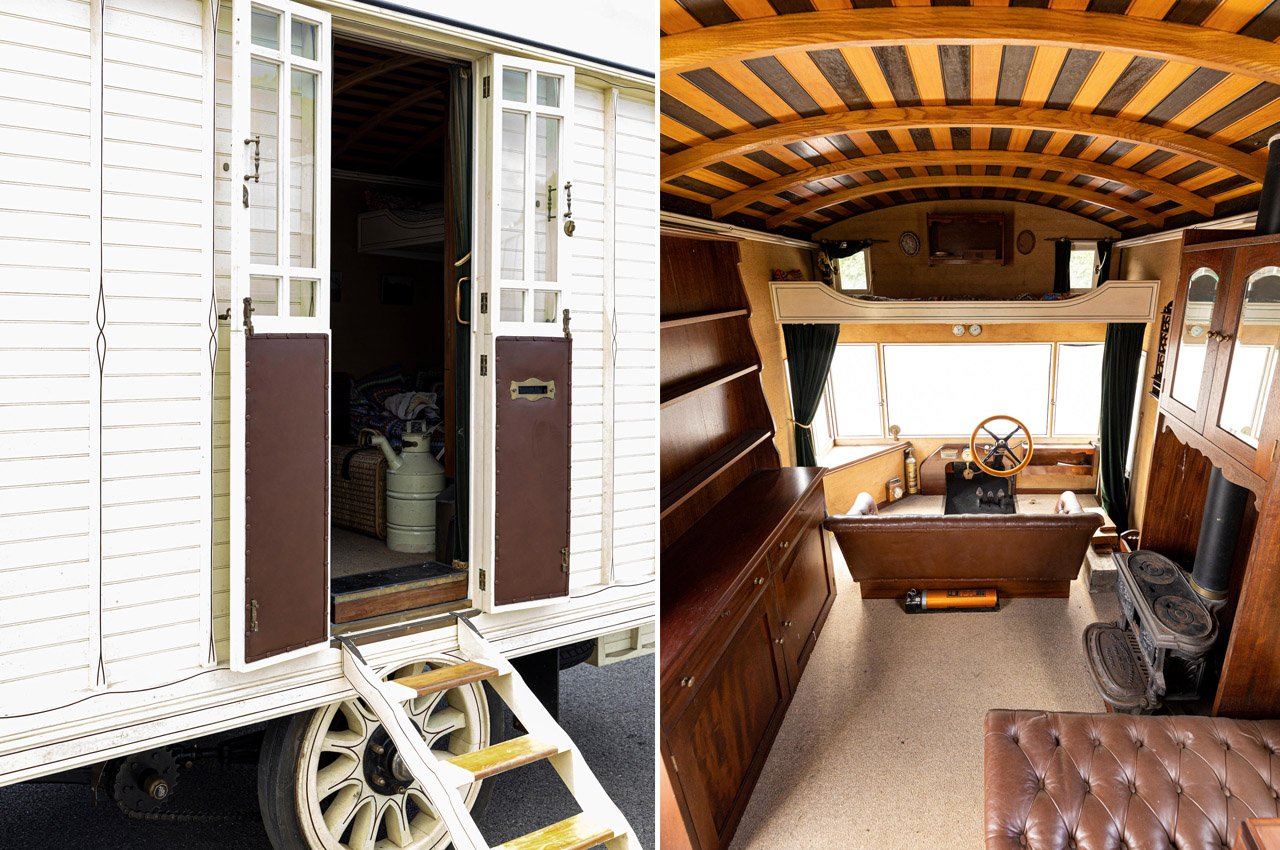 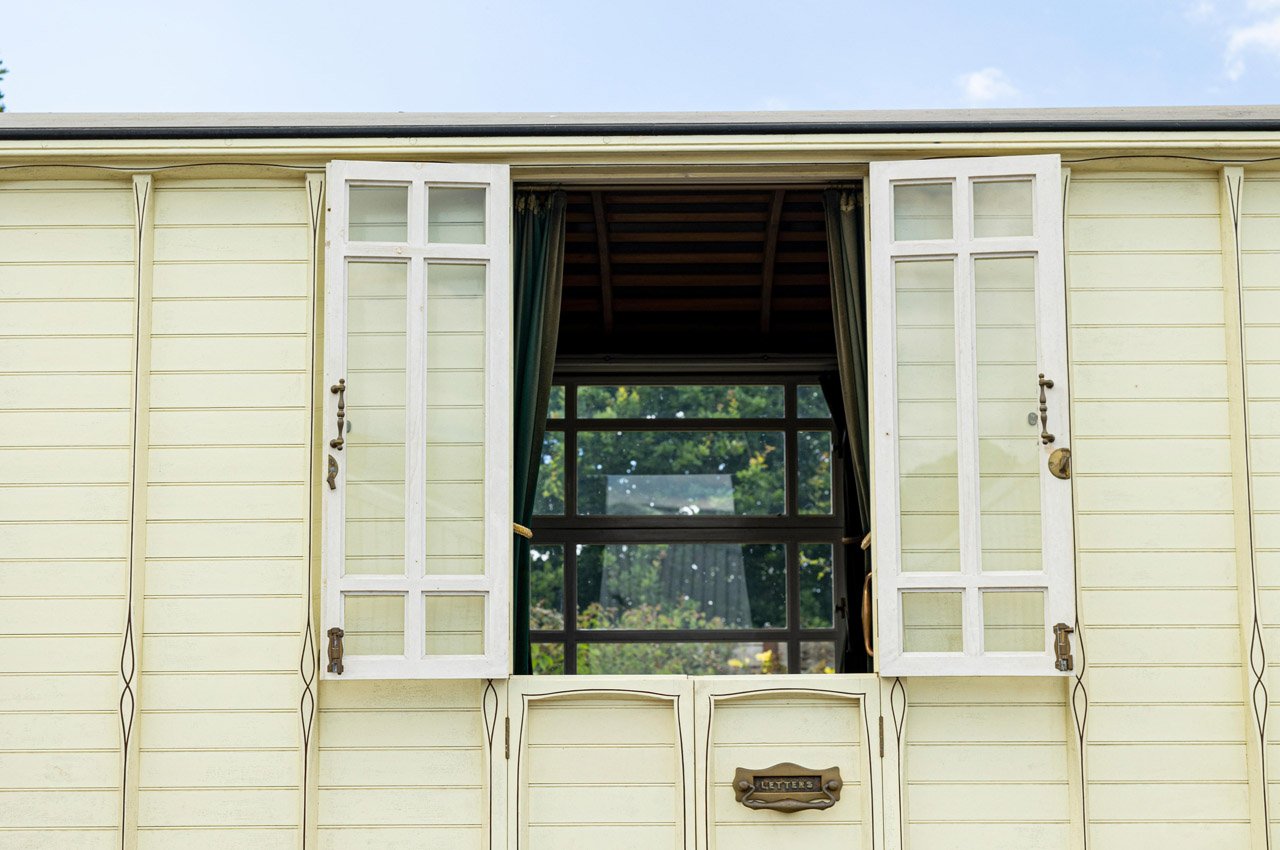 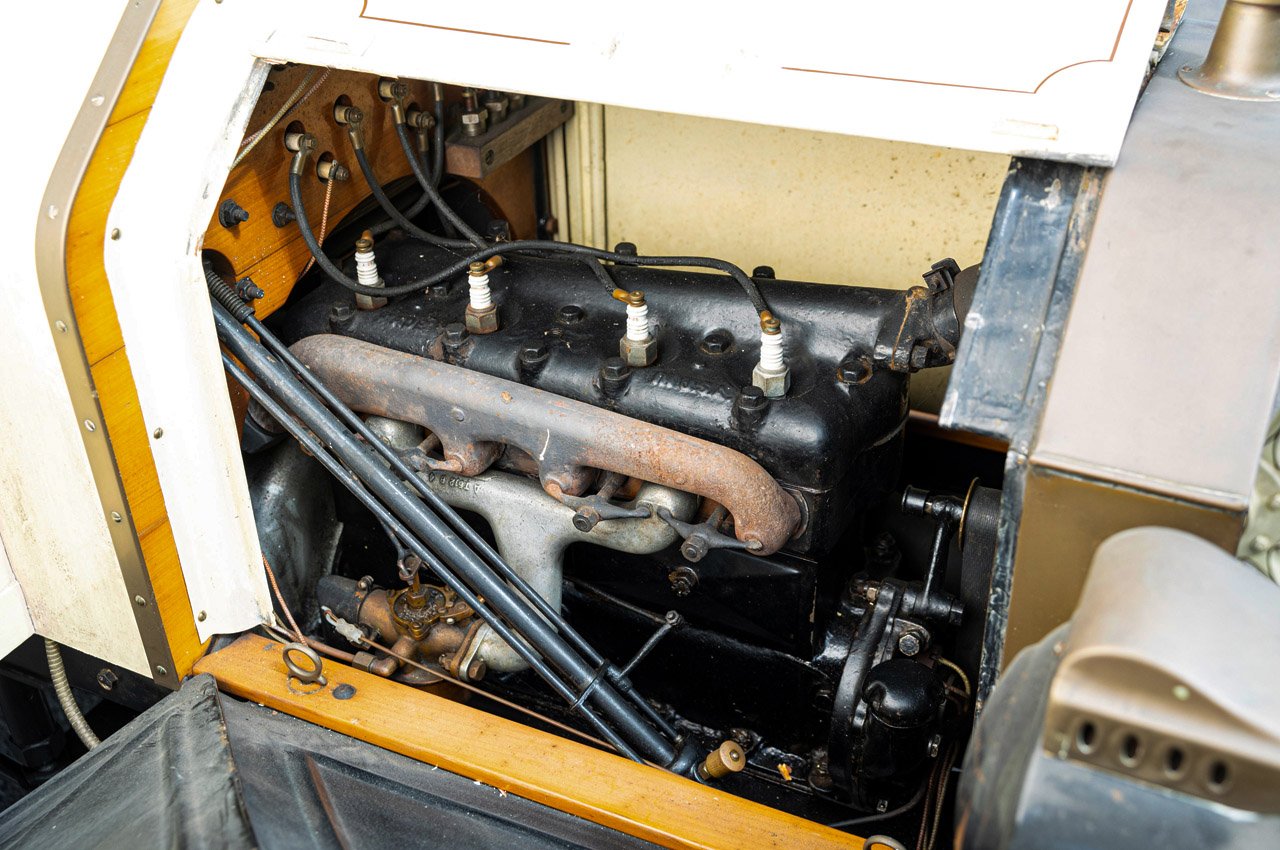 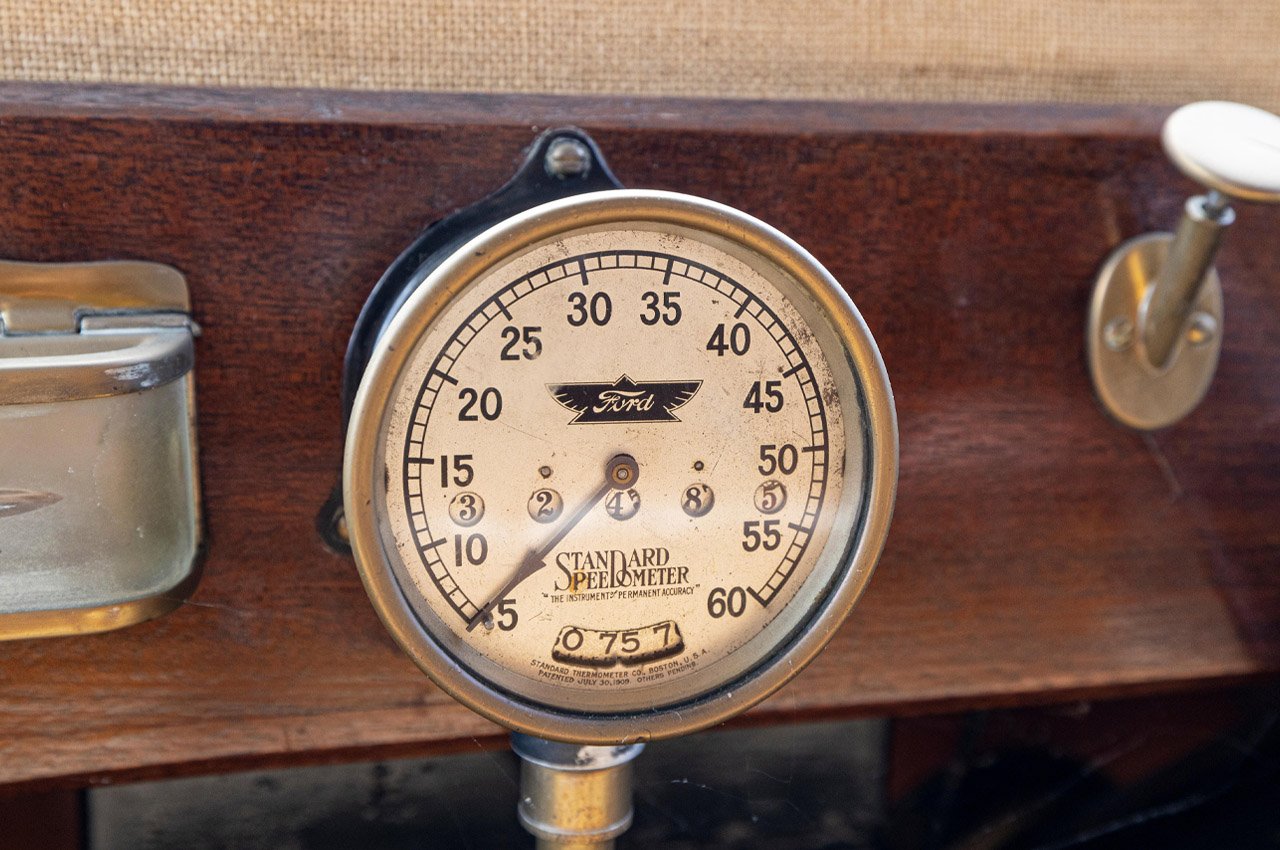 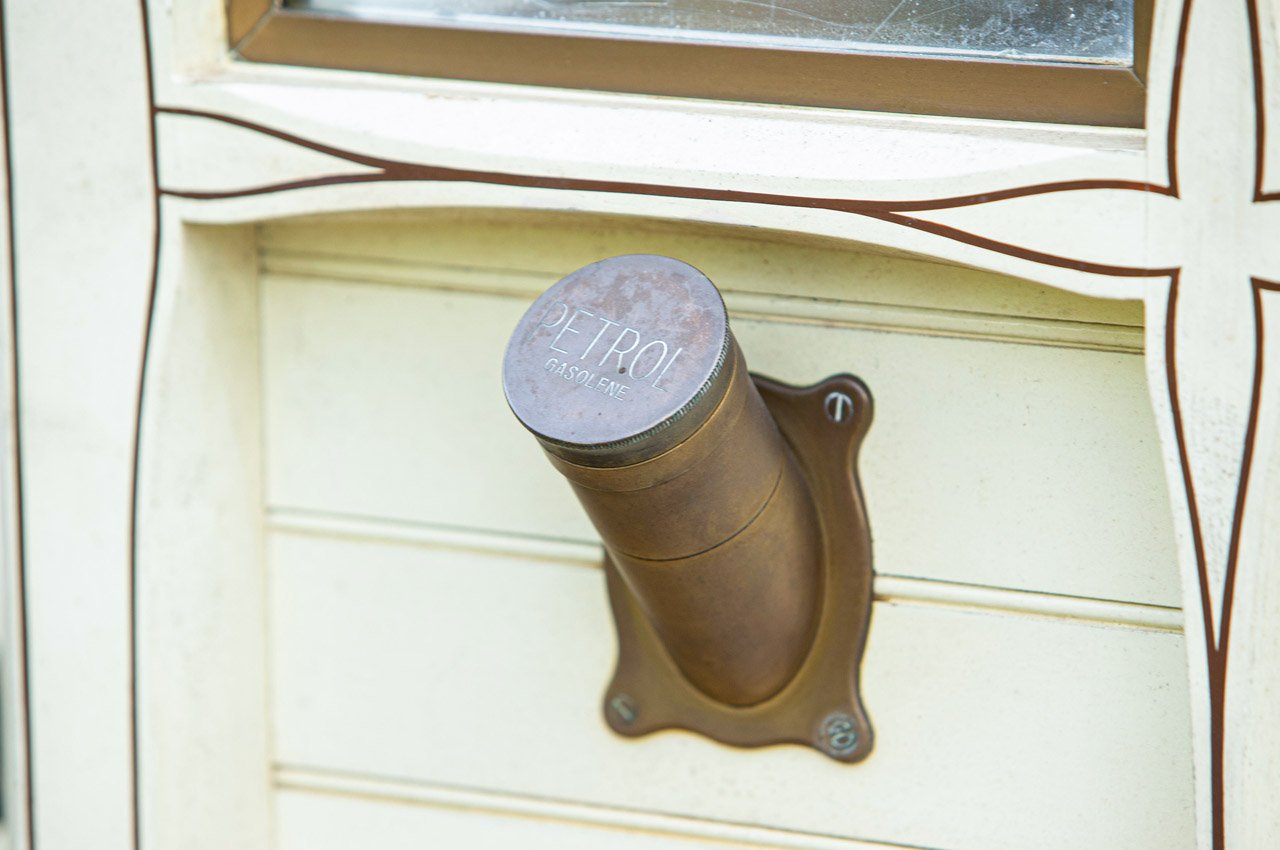 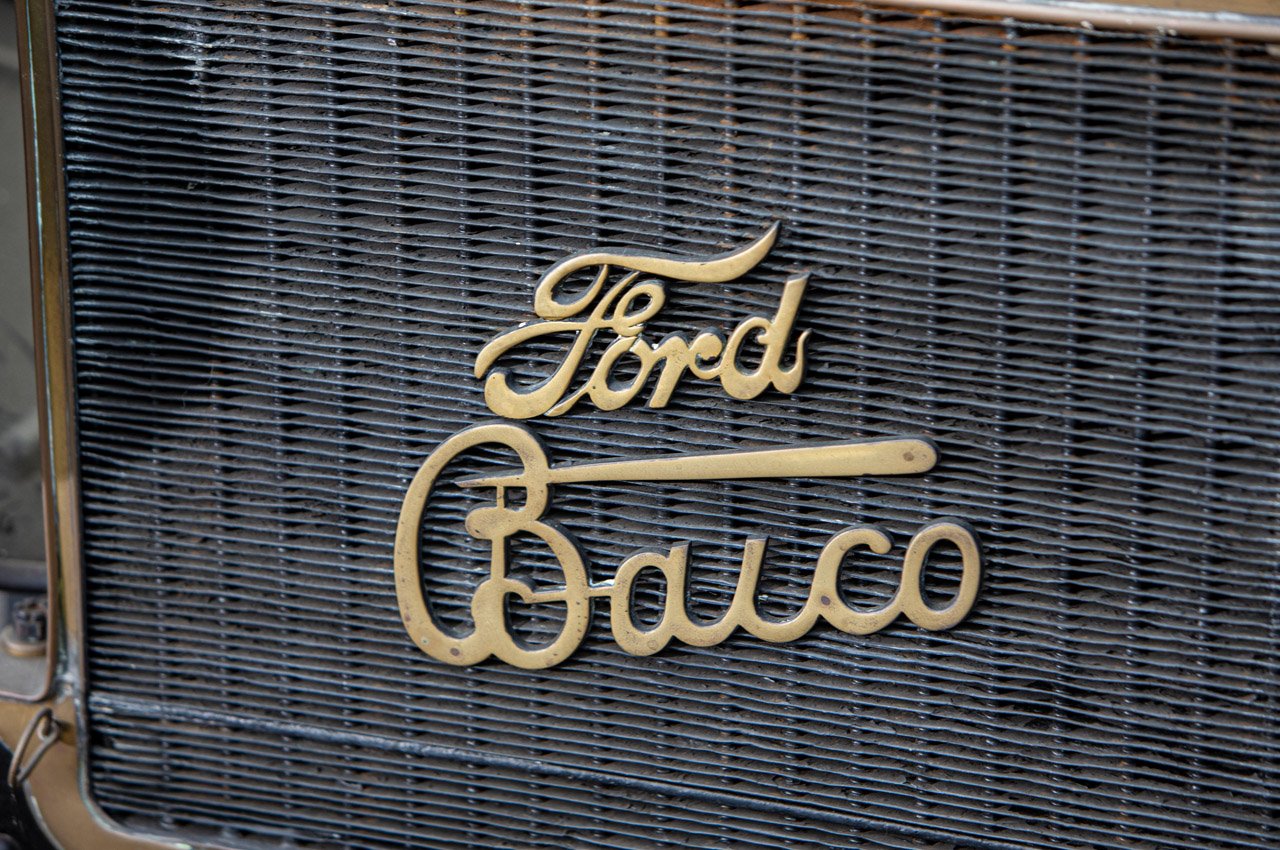 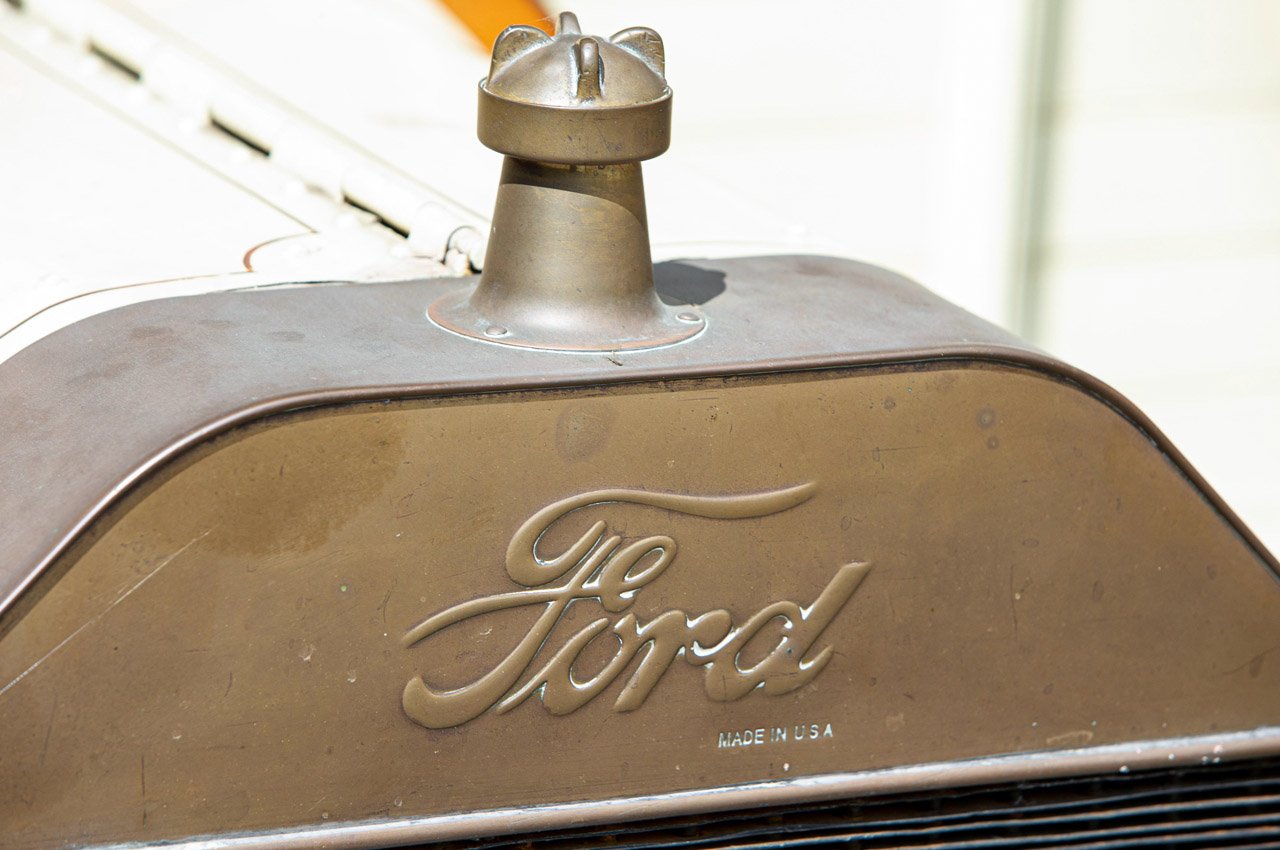 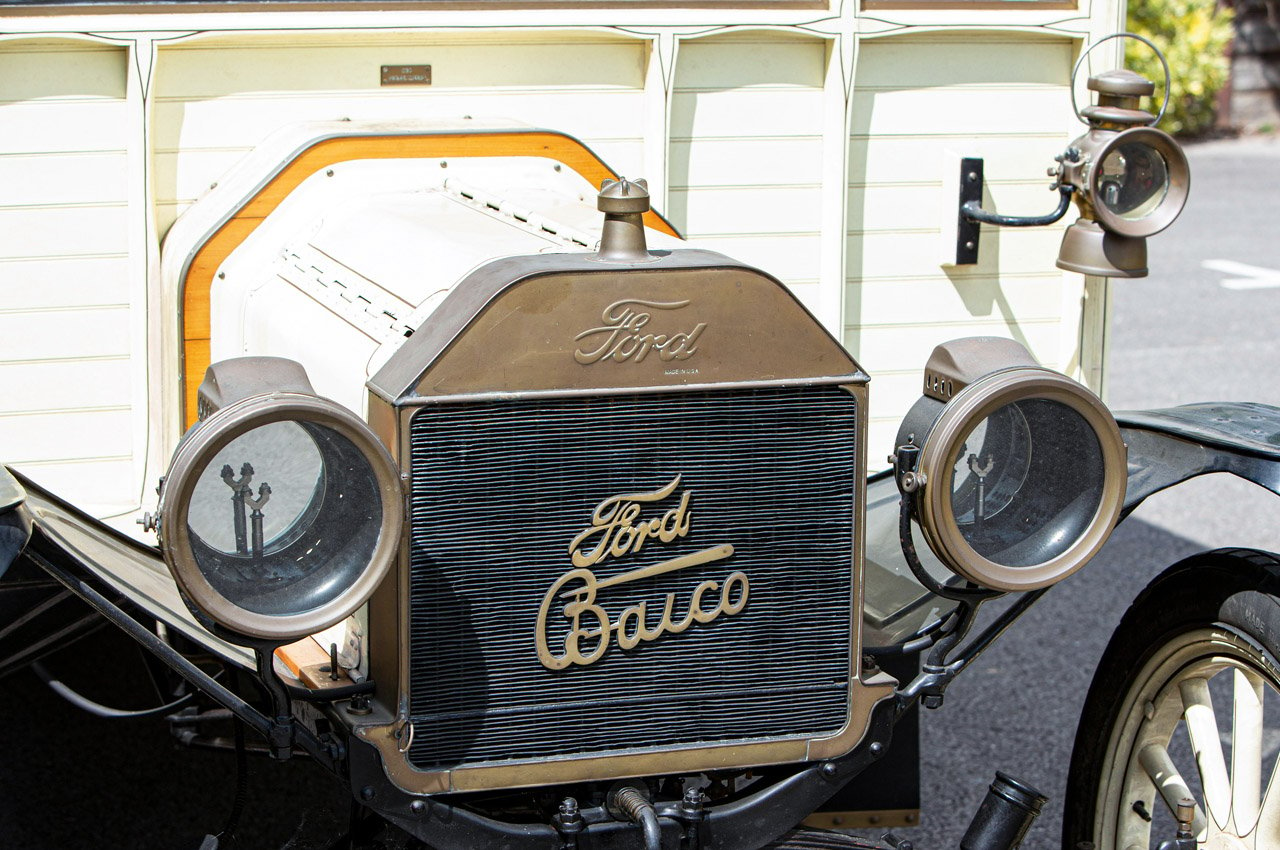 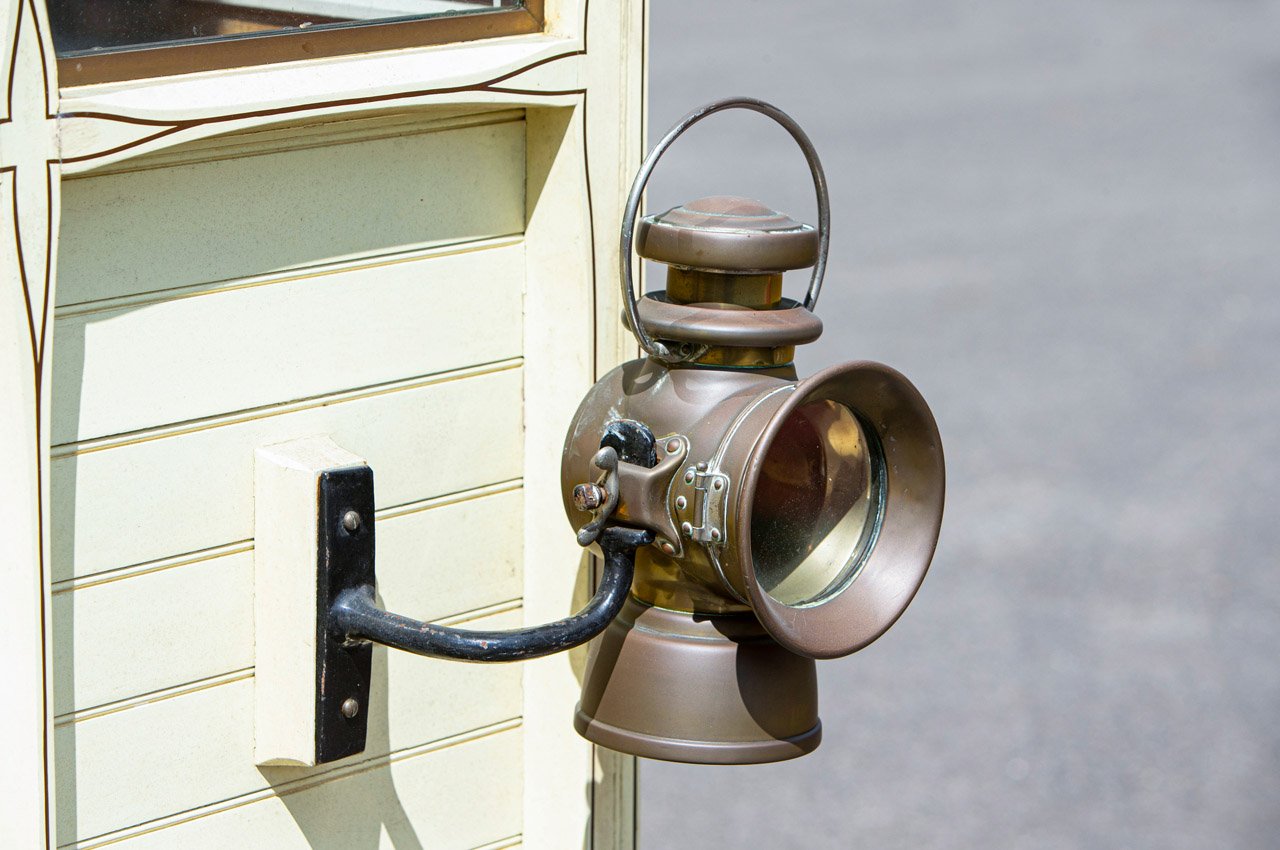 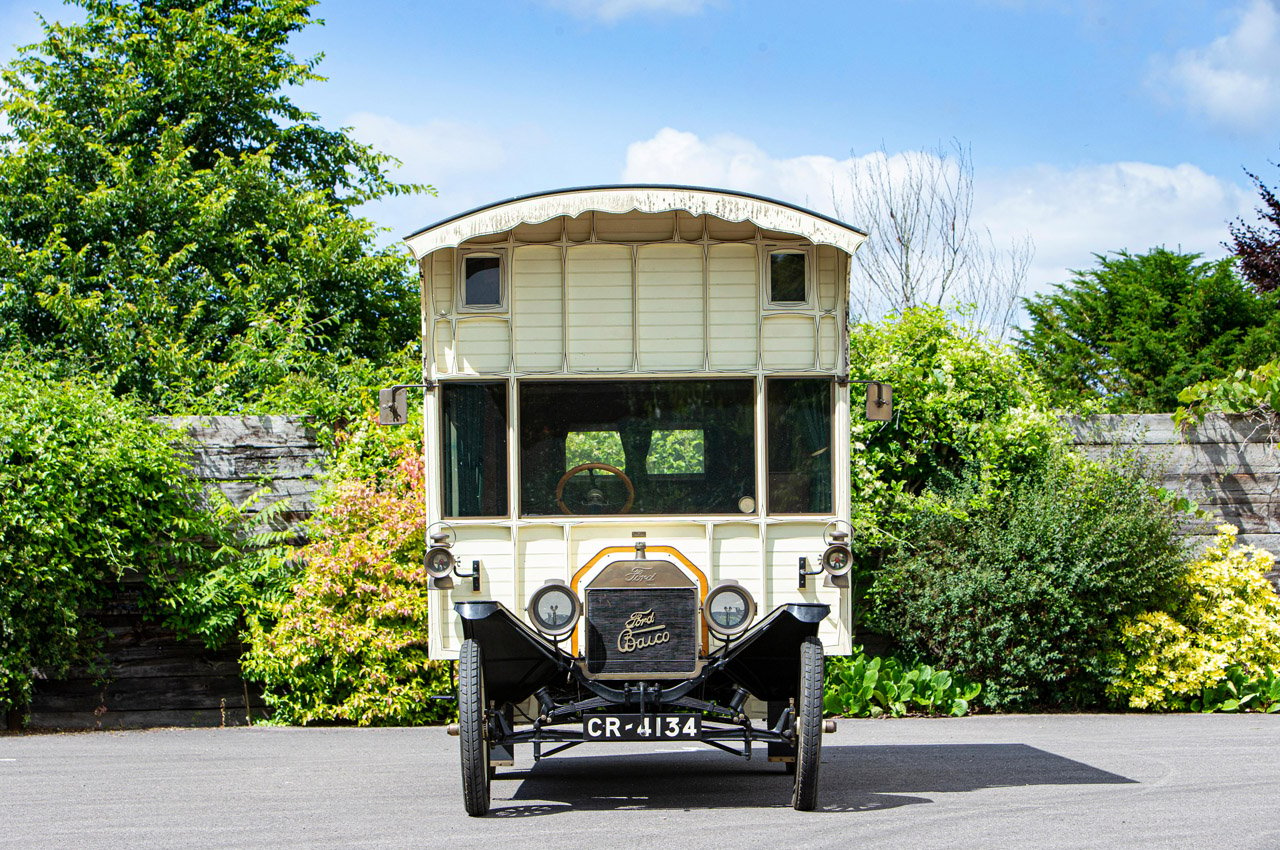 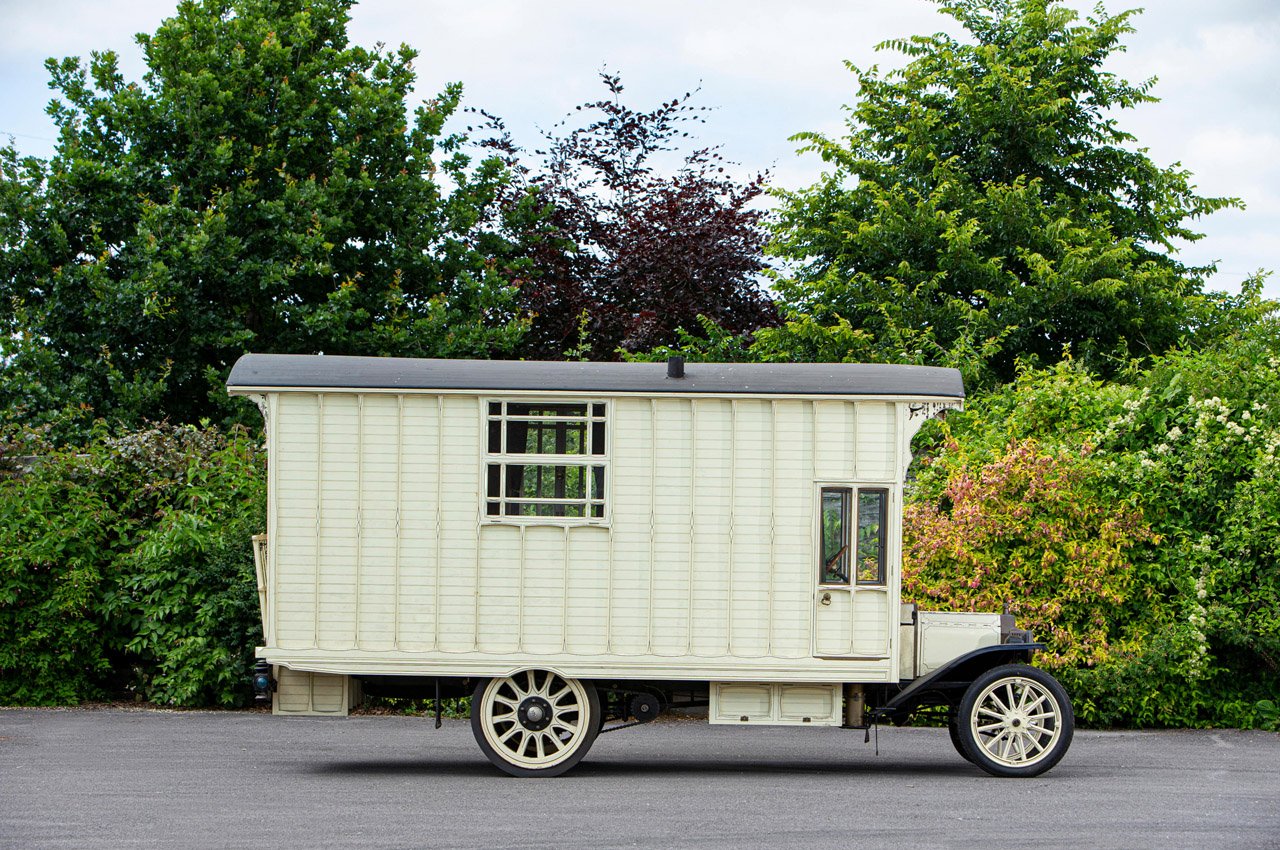 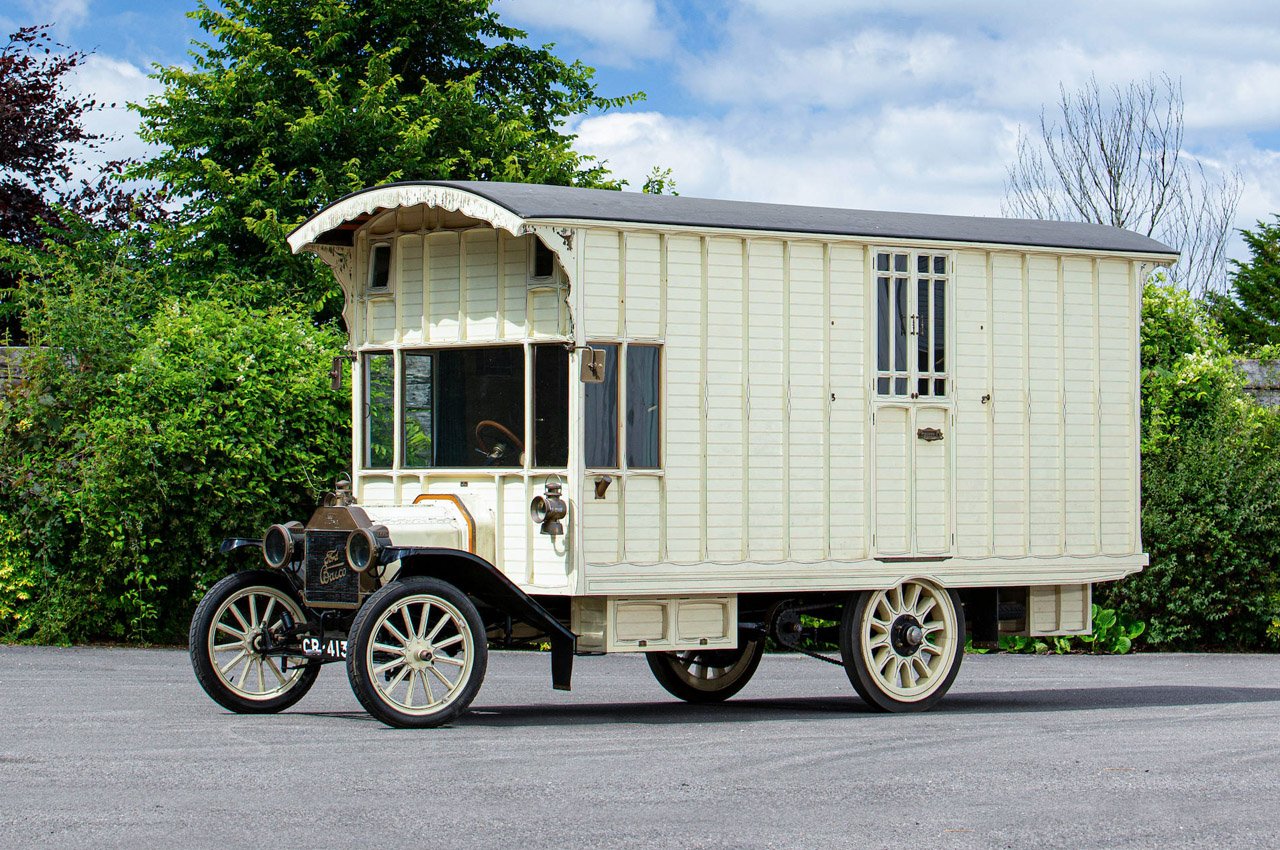 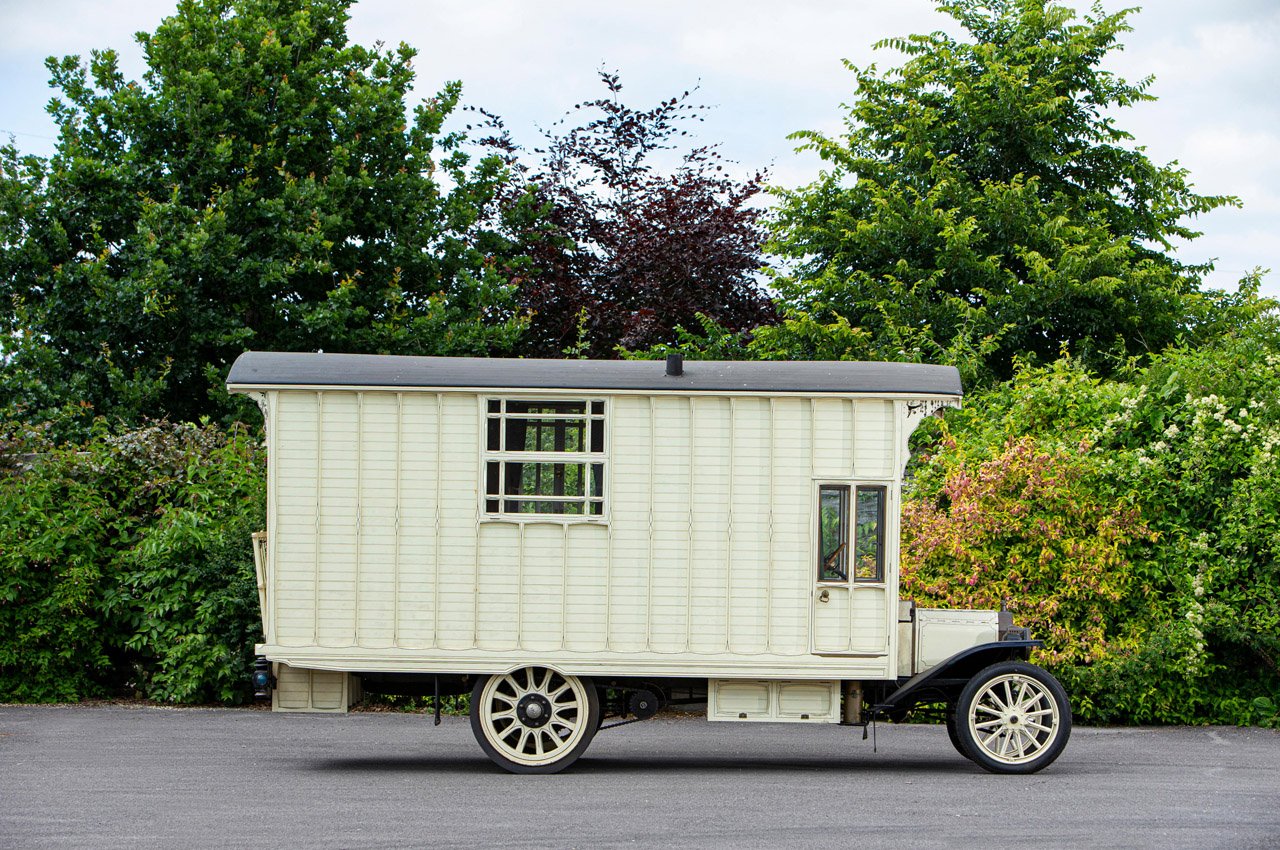 Those are actually the words of BMW’s chairman of the board of management and CEO, Harald Krüger from the unveiling of the BMW Vision Next…

I Can Crack Your Nuts

This is probably the sexiest nut cracker I have ever seen, no pun intended. The minimalist design belies its sinister function but it manages to…

Reading on the Move

Reading on any mode of public transport is an art in itself, but when it comes to a busy underground or subway it’s suddenly taken…