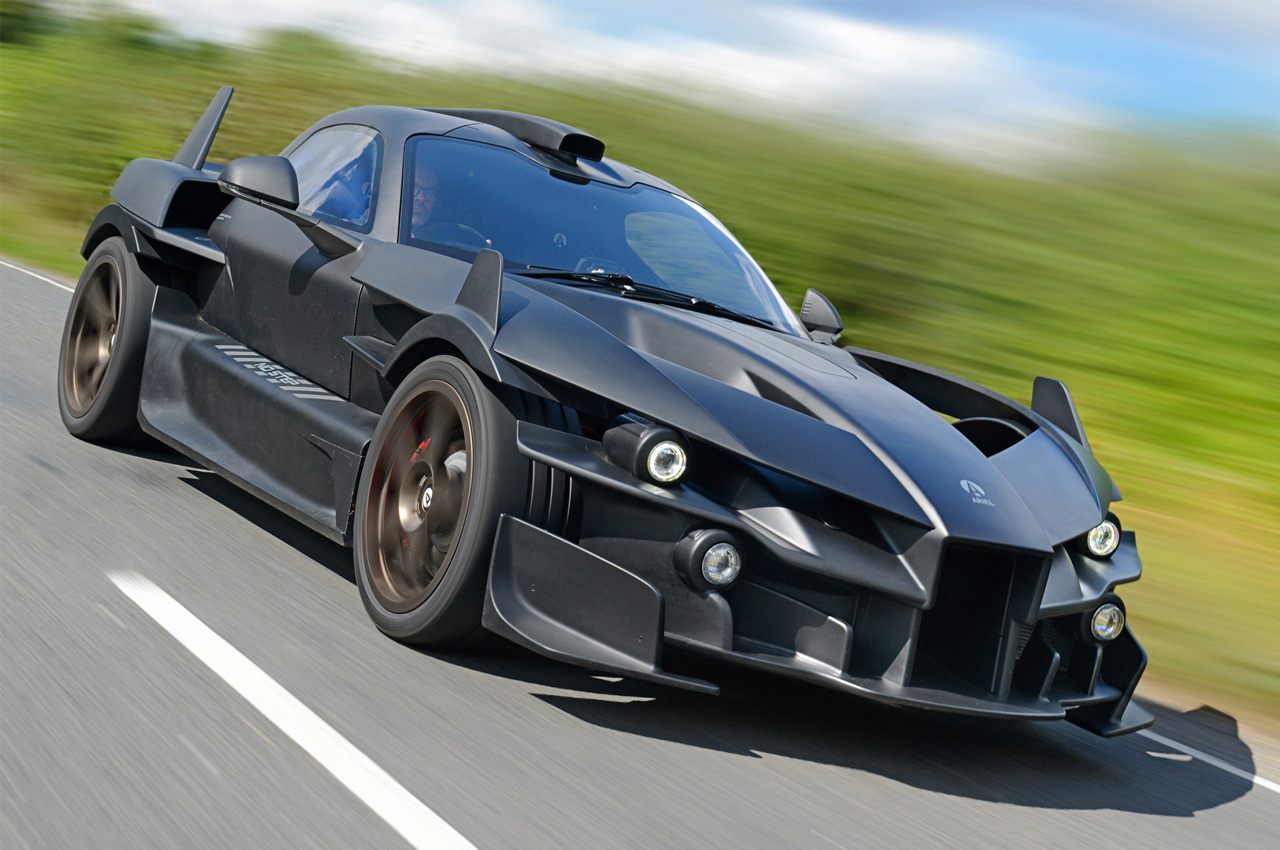 British automotive manufacturer Ariel is more inclined towards producing a batch of 100 cars a year like the Atom, providing quality over quantity to a select group of purists. A few years ago, they promised an electric sports car is coming the automotive lovers’ way, and even amid the heavy air of speculation, they’ve finally done it.

Ariel has released the first ever electric vehicle that looks nothing like a conventional EV would. In fact, it is more inclined towards the Batmobile genre, so it could also be portrayed as a clean-energy vehicle for the vigilante, it’s that freakin’ badass! 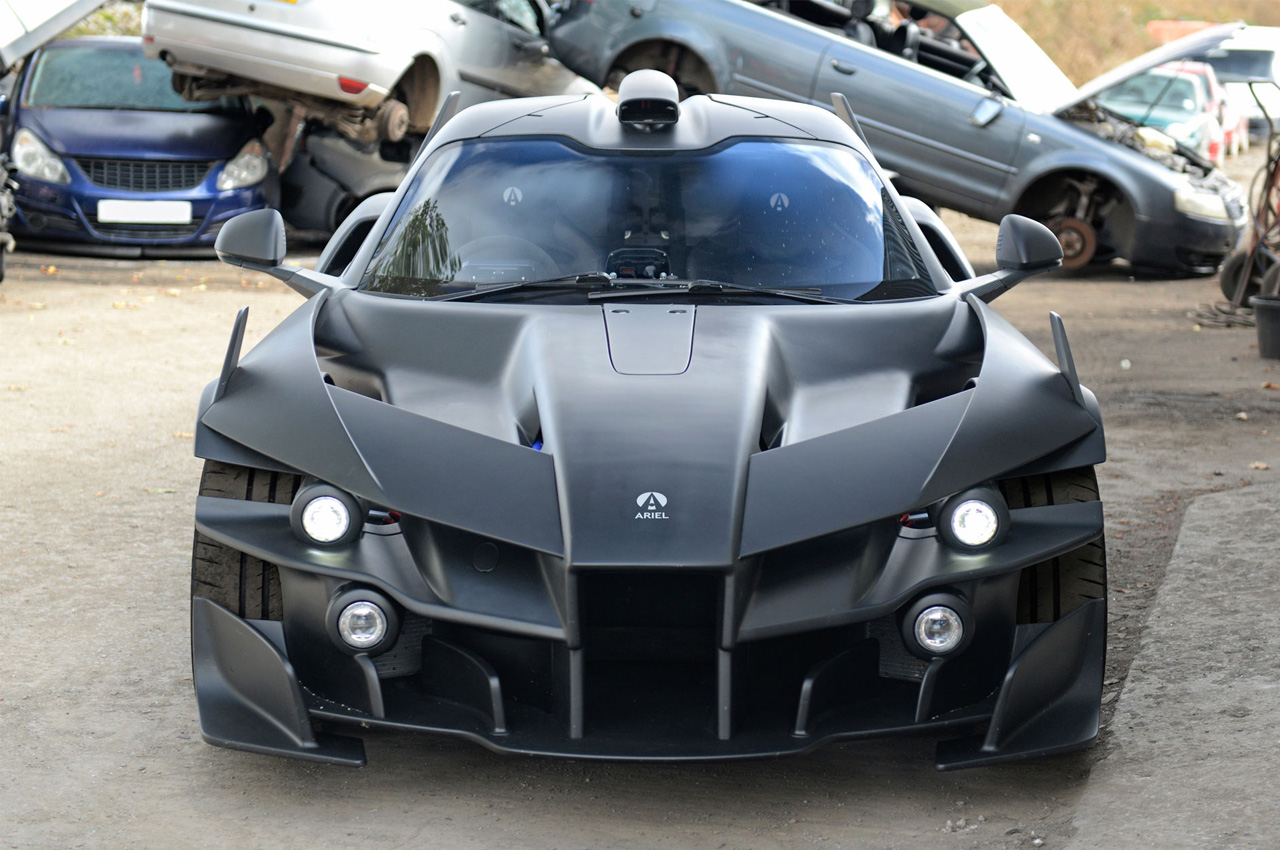 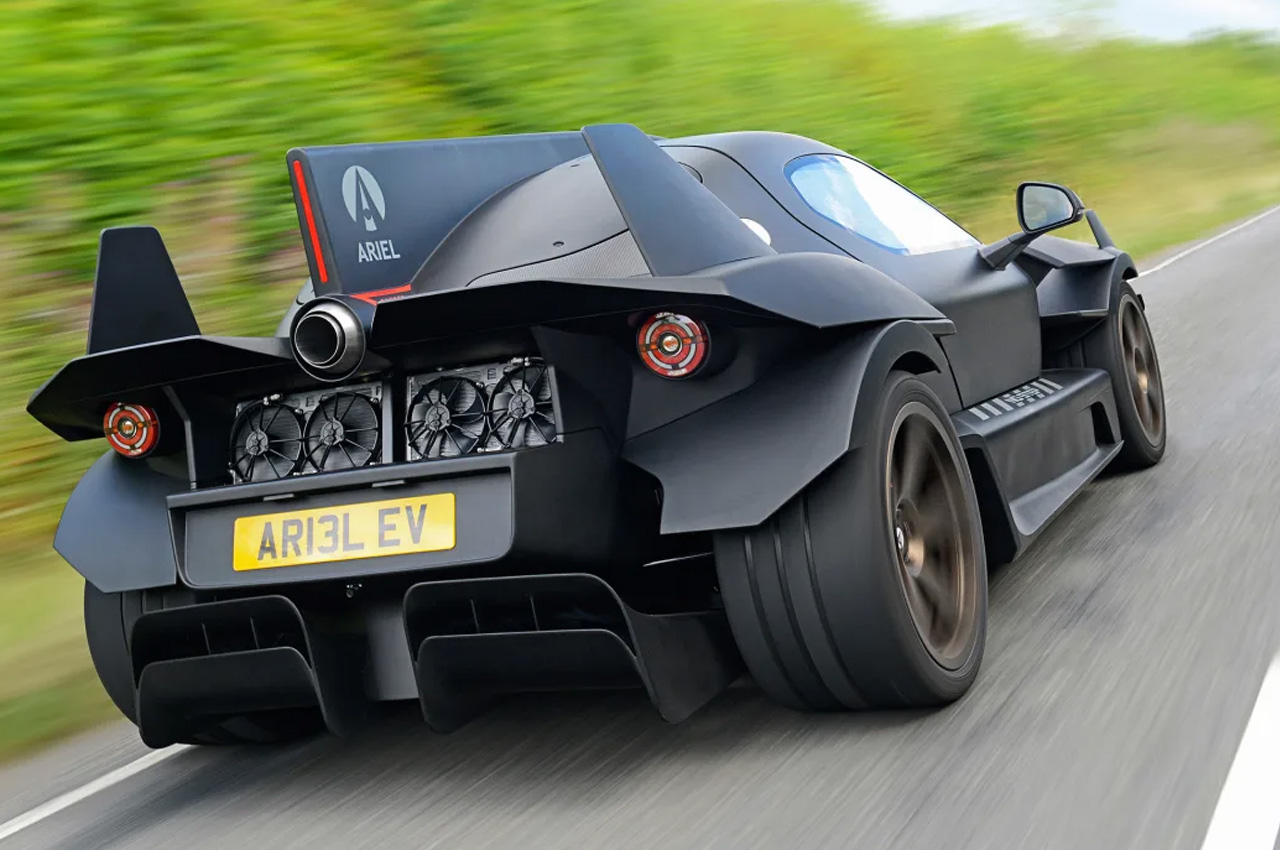 This stealth supercar dubbed HIPECAR comes with the promise of High Performance Carbon Reduction (that’s where the name convention comes from) without giving up on agility and lightweight characteristics too much. For now, the sportscar is in the prototype stage and the first production version will be released in a couple of years’ time. 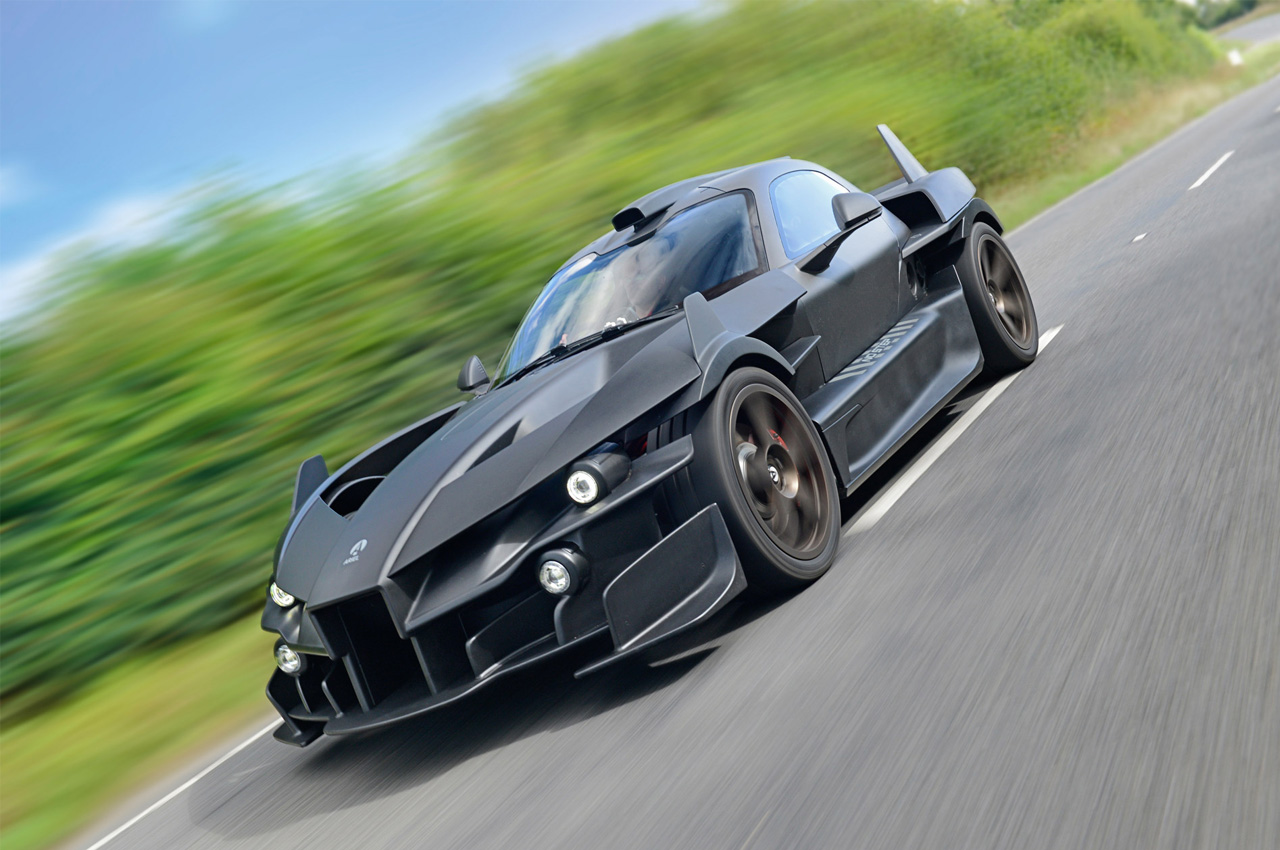 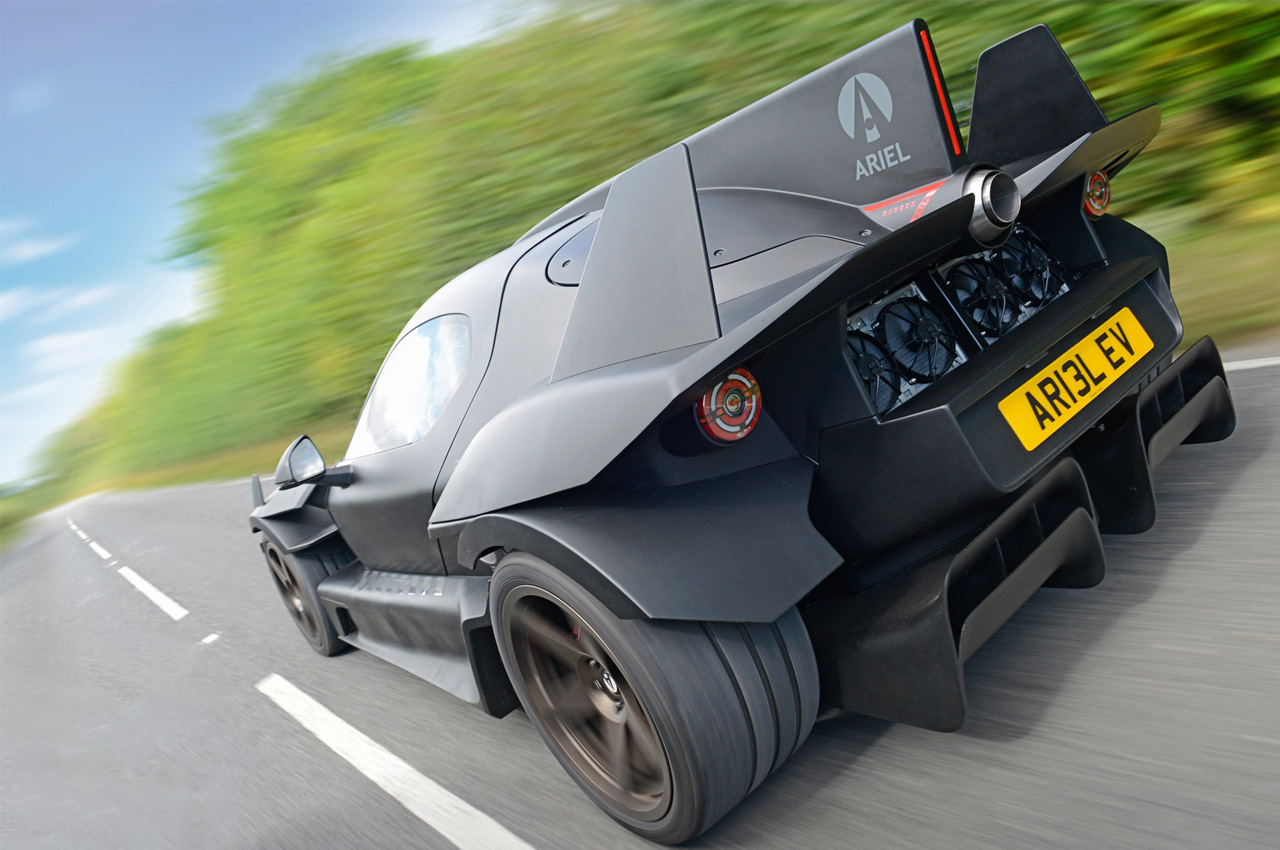 The supercar having aluminum monocoque with carbon-fiber body parts will have a Cosworth-sourced 62-kilowatt-hour battery capable of powering the beast for a range of 150 miles. The option to peak this figure will come in the form of a Cosworth turbine range extender producing 35 kW of power. HIPECAR will be available in the all-wheel drive option, with four motors for each wheel delivering a total of 1,1180 horsepower, or the rear-wheel drive with two motors. Top end trim of the sportscar will be capable of going from 0-60 mph in just 2.09 seconds flat and 100 mph in 4.4 seconds. Ariel is confident that with the torque vectoring system these numbers could be bettered. 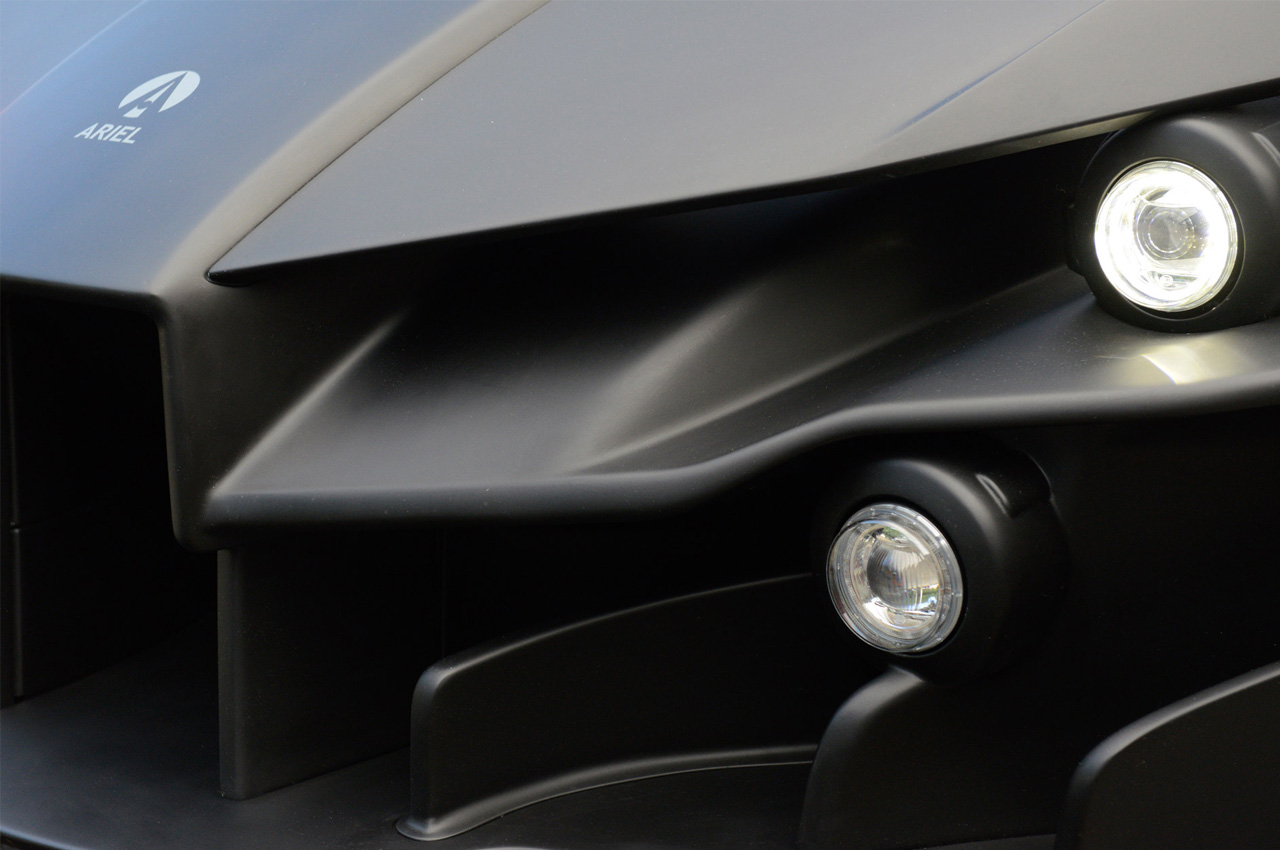 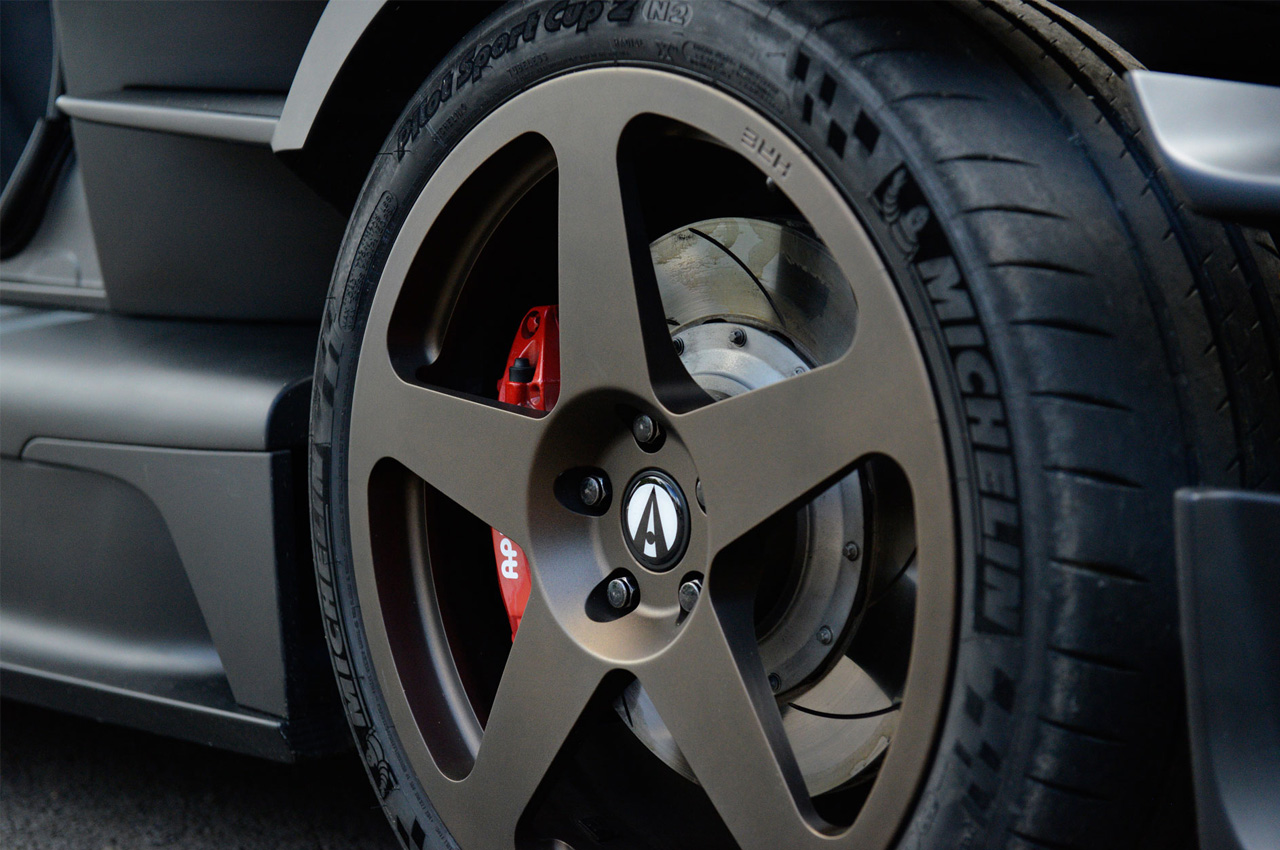 The body and chassis of the HIPECAR are more advanced compared to the likes of Atom and Nomad. The total weight of HIPECAR will be approximately 3,307 pounds for the all-wheel drive variant and 3,086 pounds for the normal version. The suspension has a variable-sized double wishbone structure and there are AP Racing brakes get the six pistons at the front and four at the back. Since we are talking of a track-performance sports car, the driver will have regenerative braking, adjustable traction control and torque vectoring at disposal. 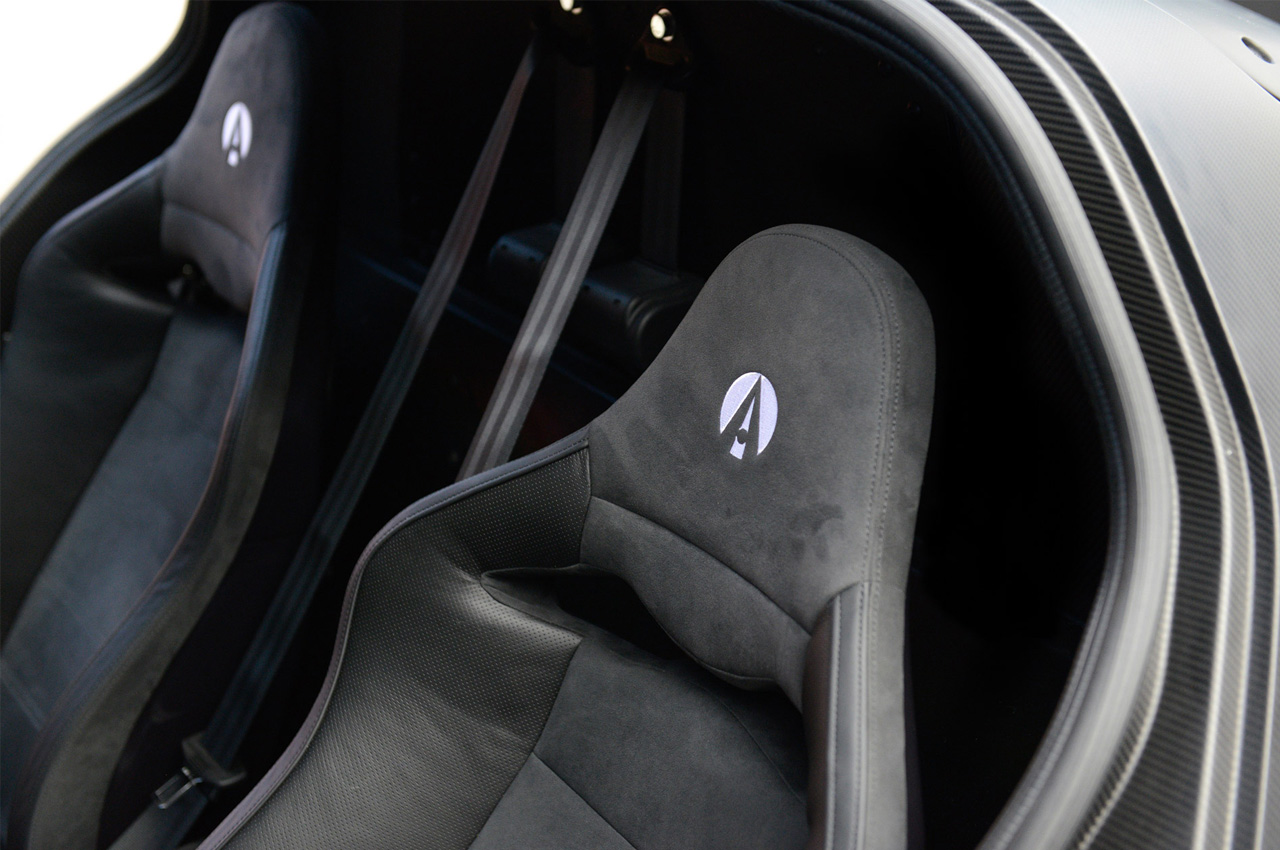 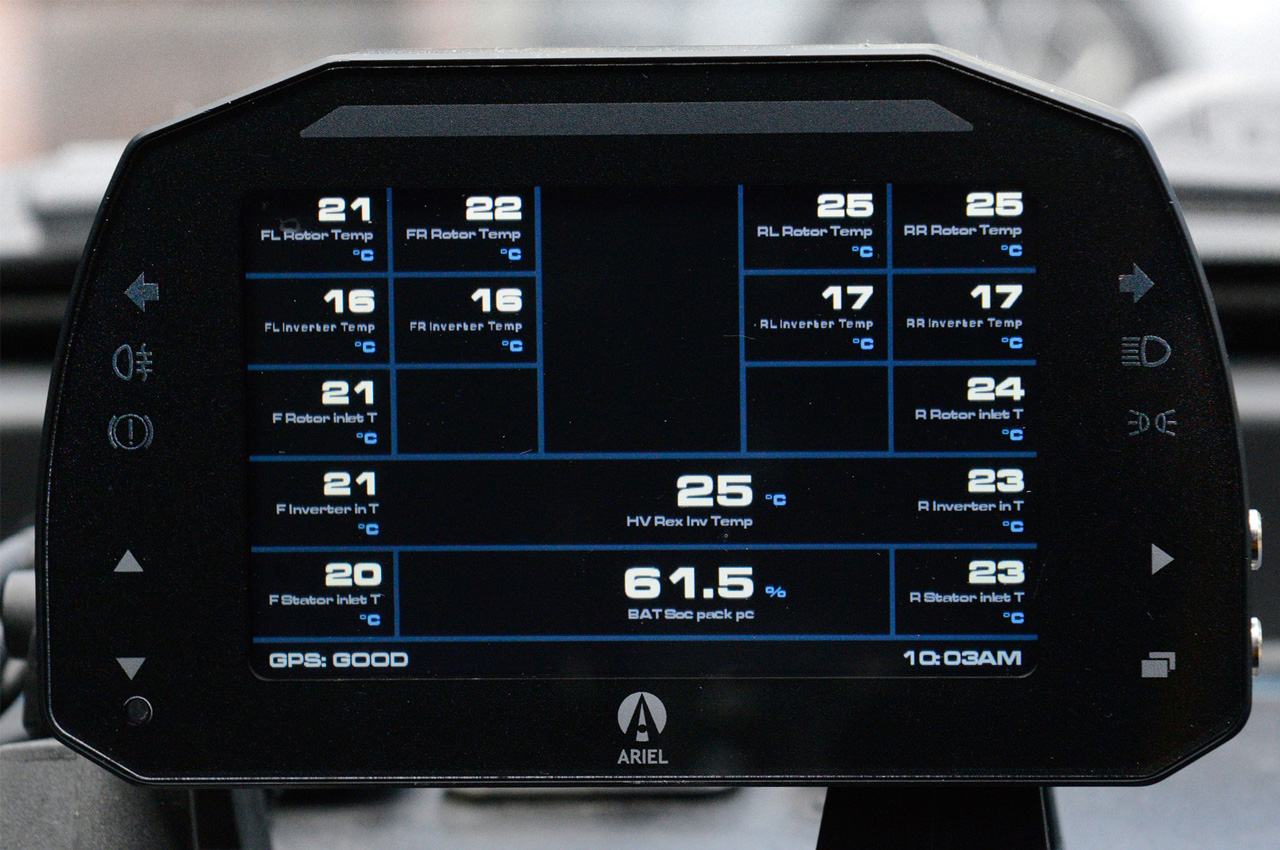 If you were wondering what’s the reason for that flamboyant exterior? Well, Ariel apparently achieves an optimum drag efficiency and airflow for cooling. The vertical fins at each corner and the centerline of the rear deck along with the roof-mounted scoop for airflow help achieve all the performance. 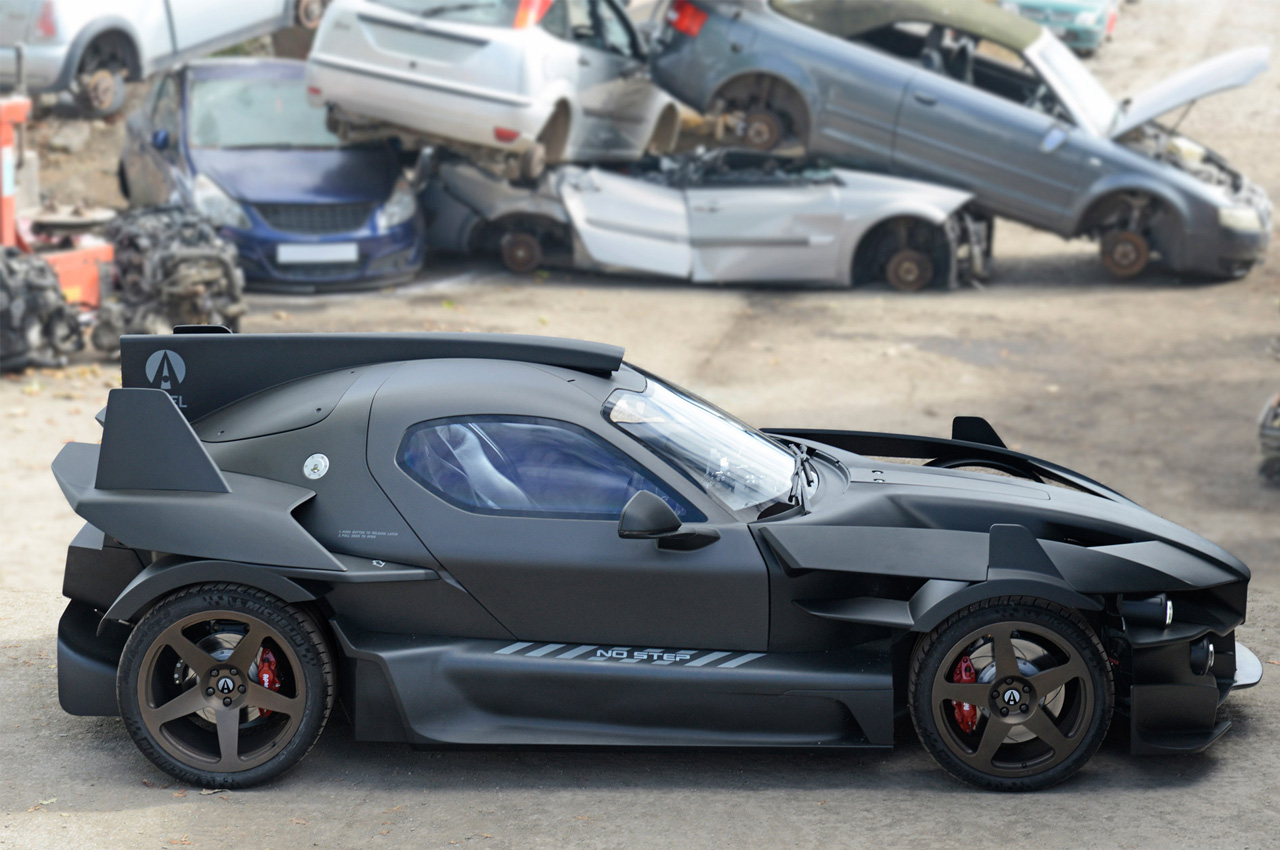 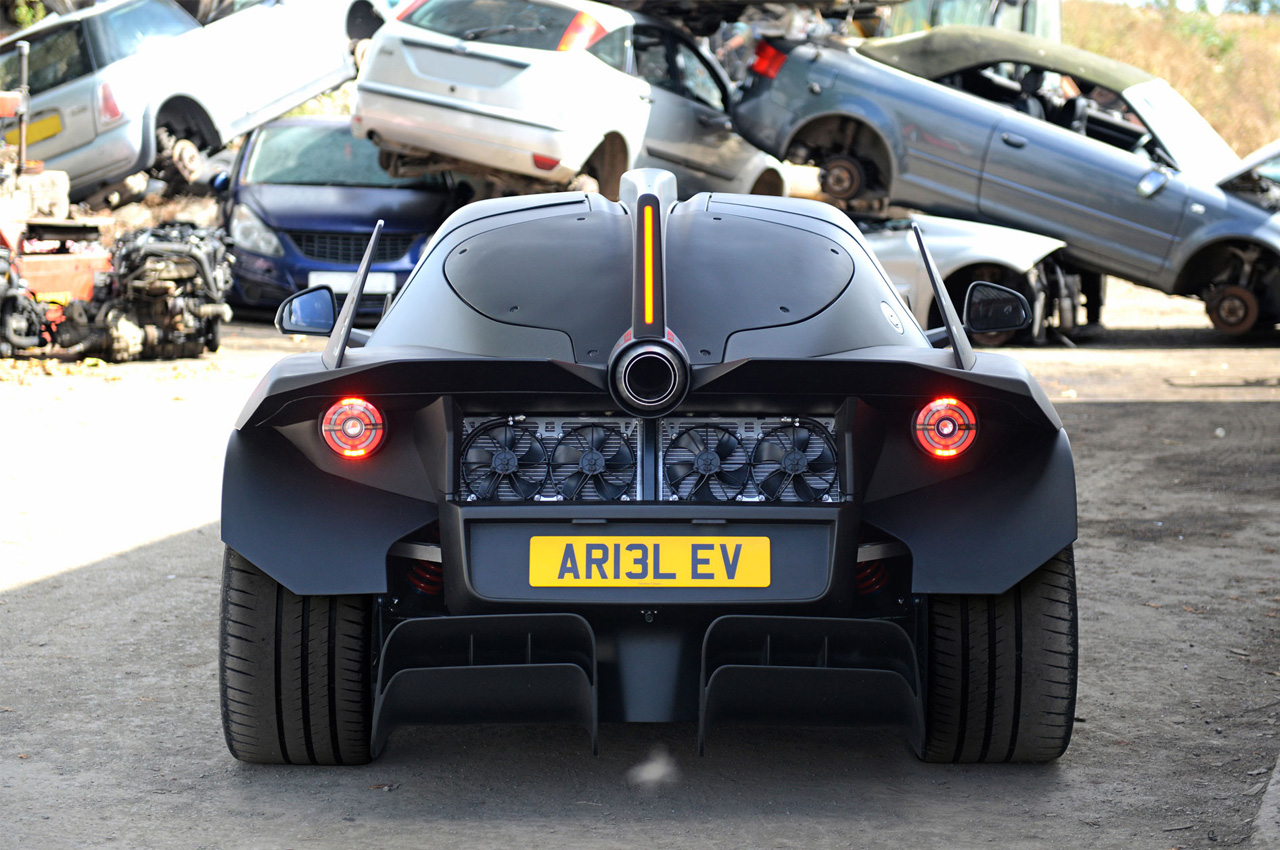 The HIPECAR is slated for the European and Australian markets when eventually the launch happens. For people in North America, there’s no good news as the sports car might not show up in this part of the world. There are no pricing figures yet for the Ariel sportscar but they say it should cost less than $840k! 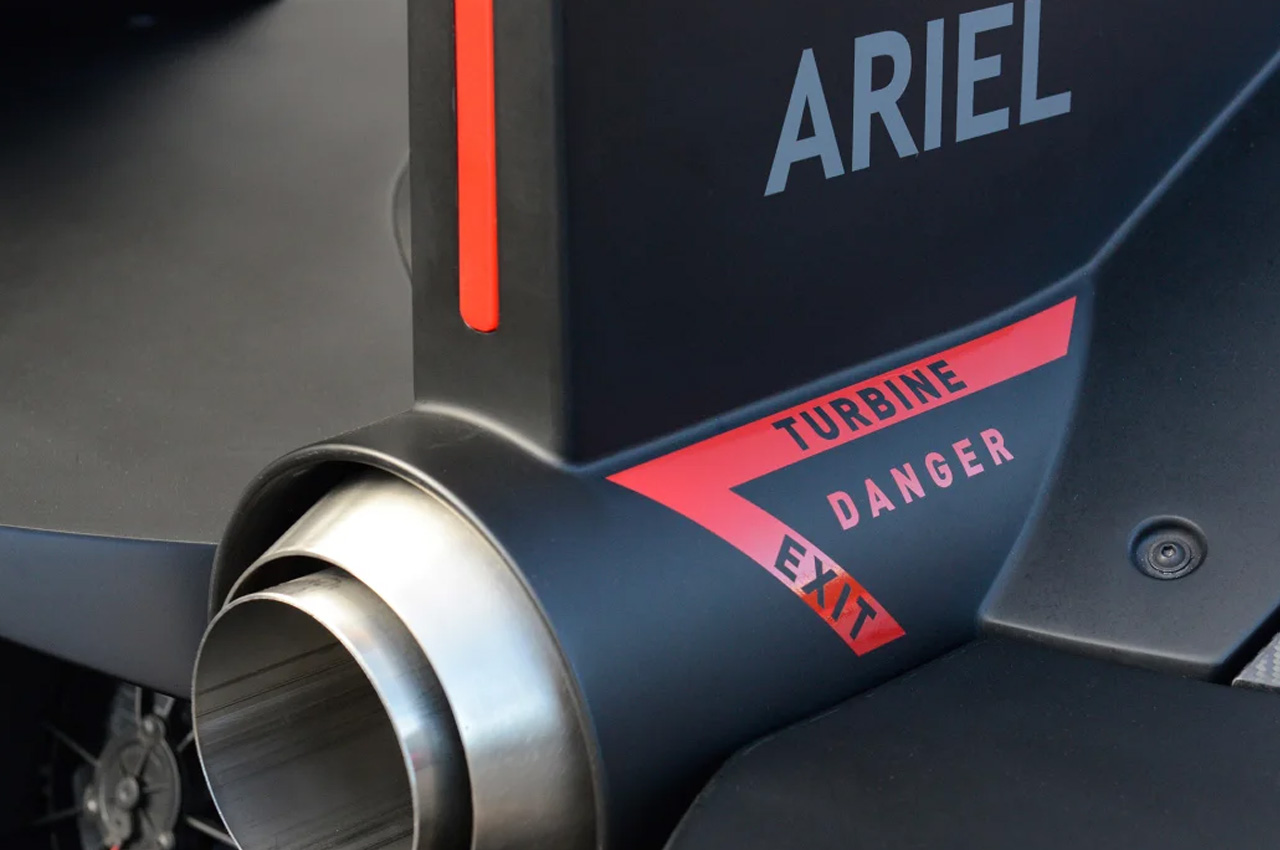 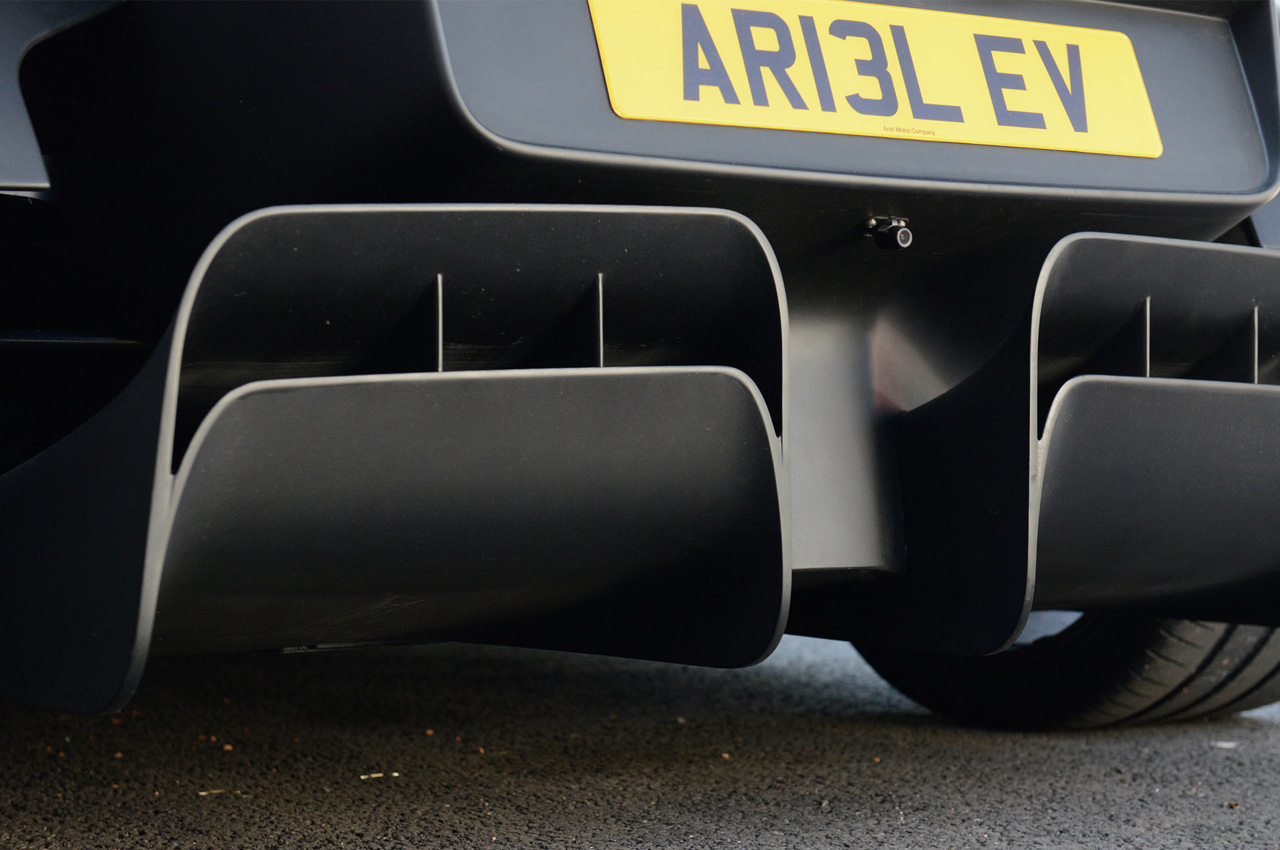 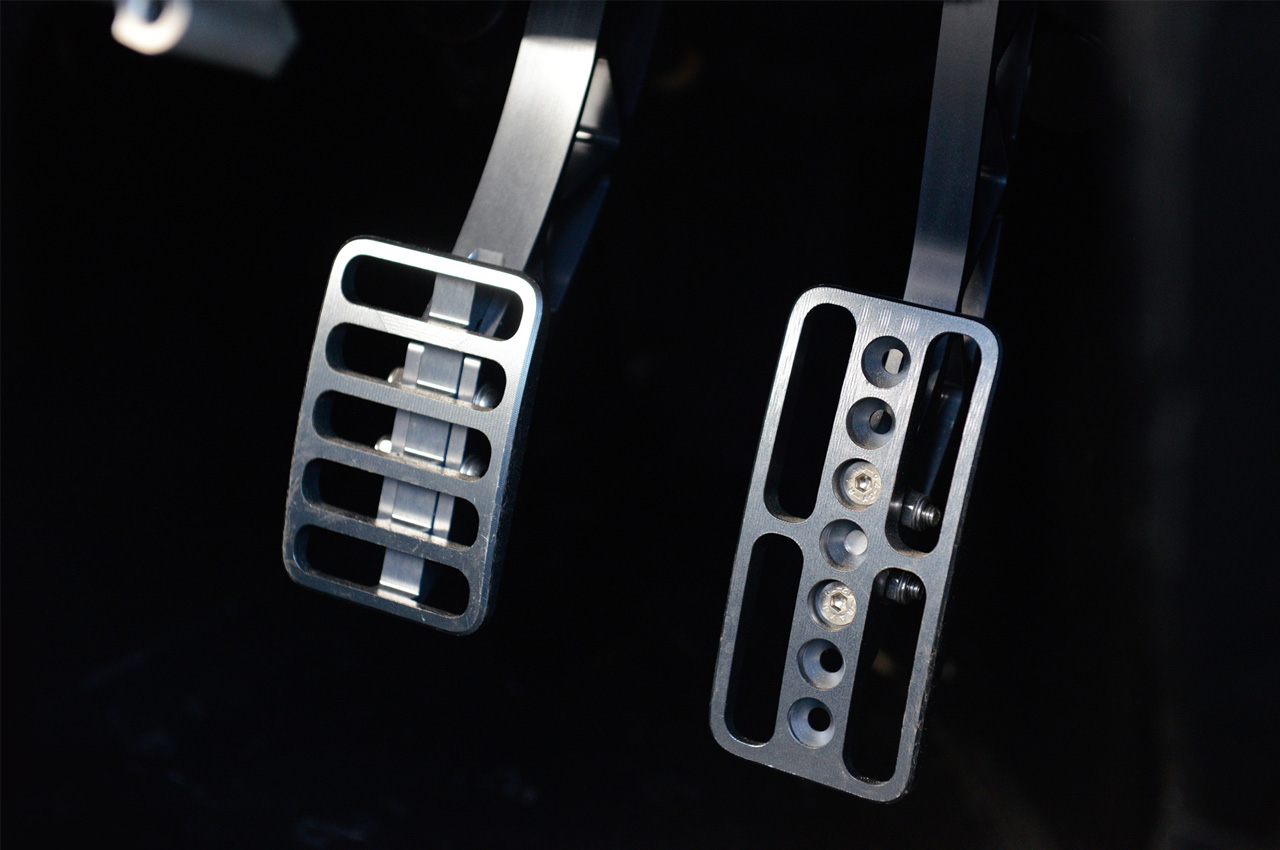 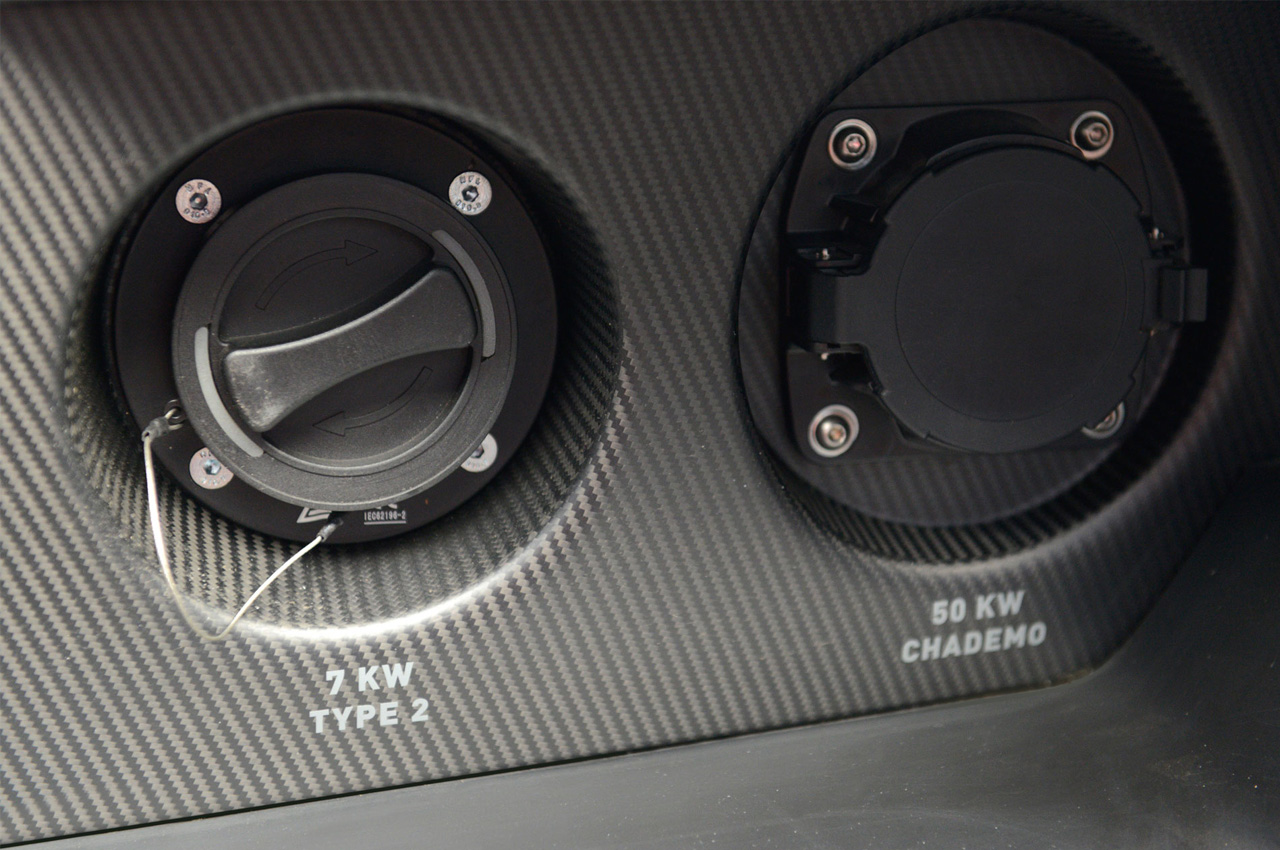 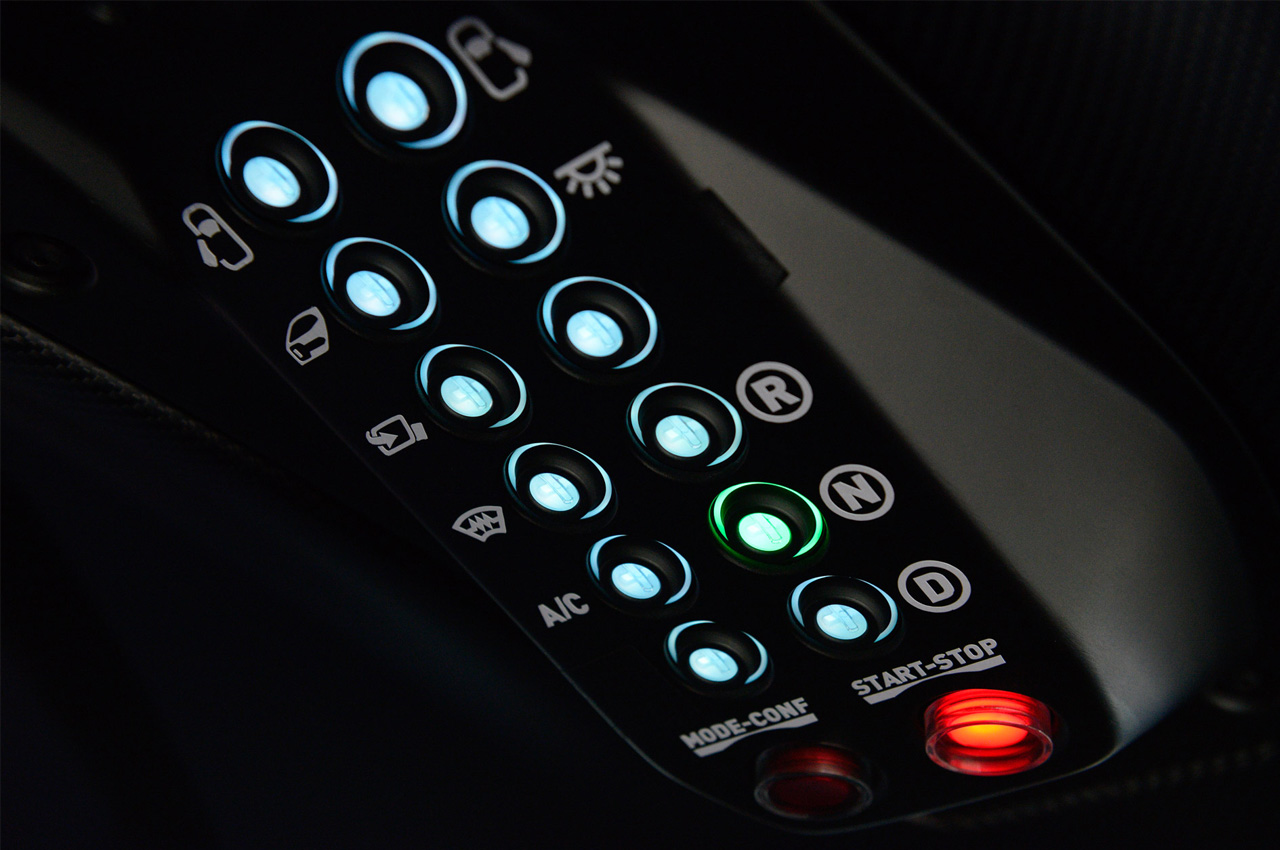 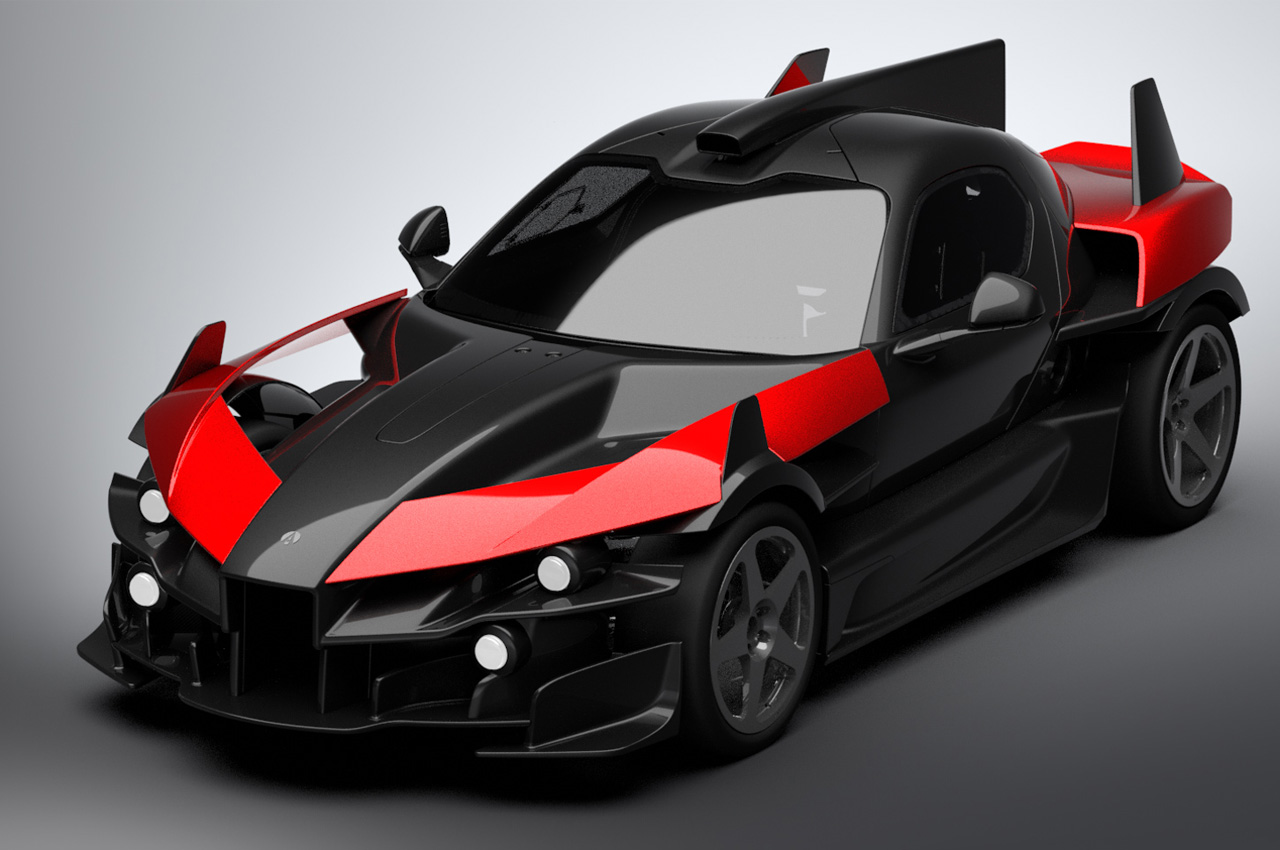 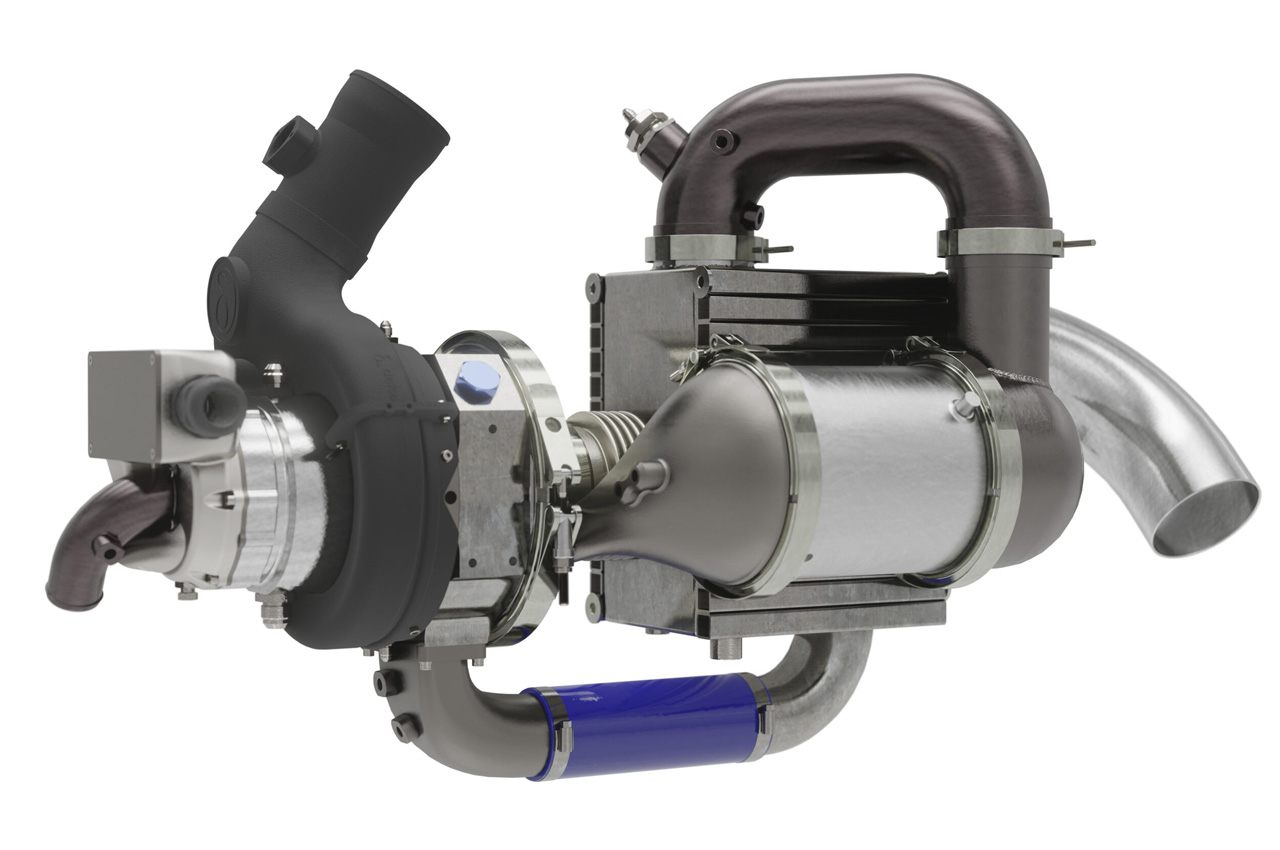 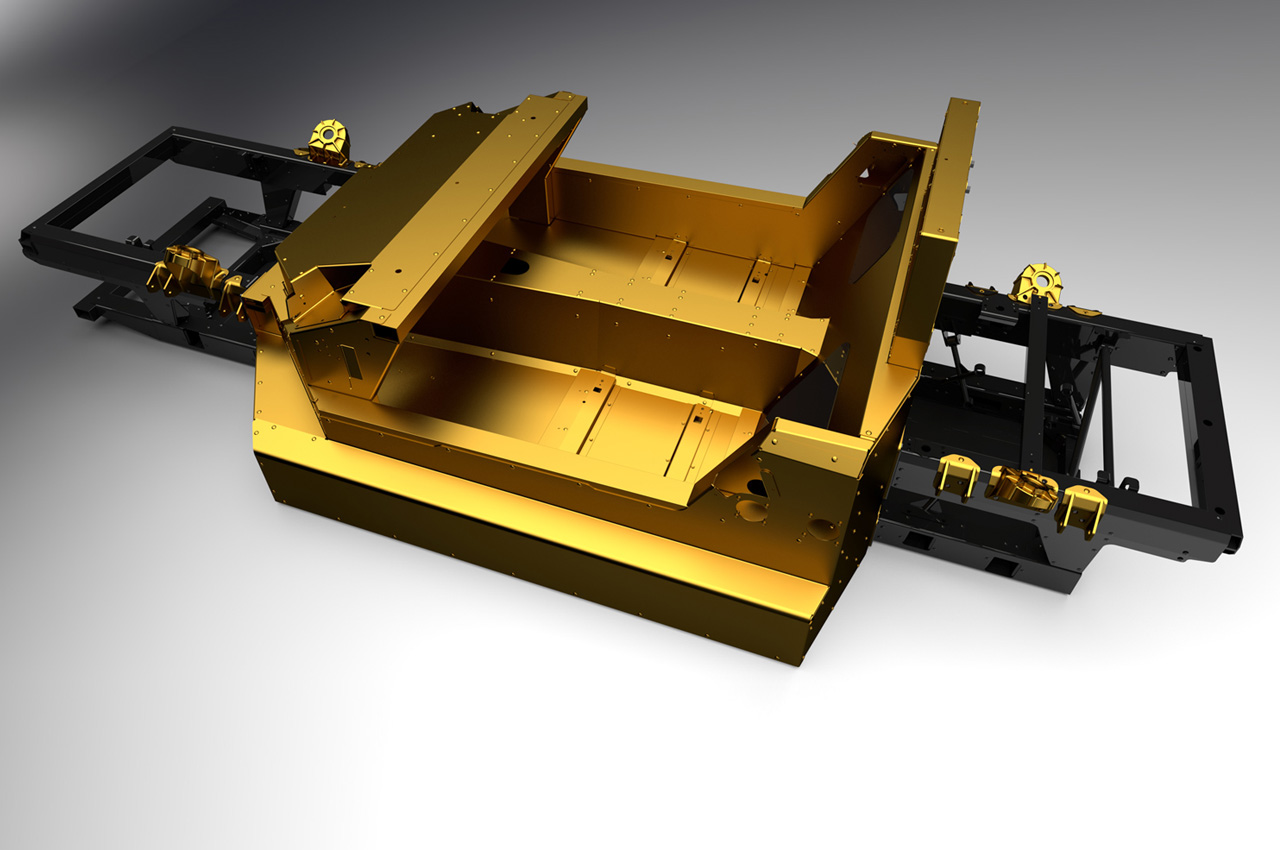 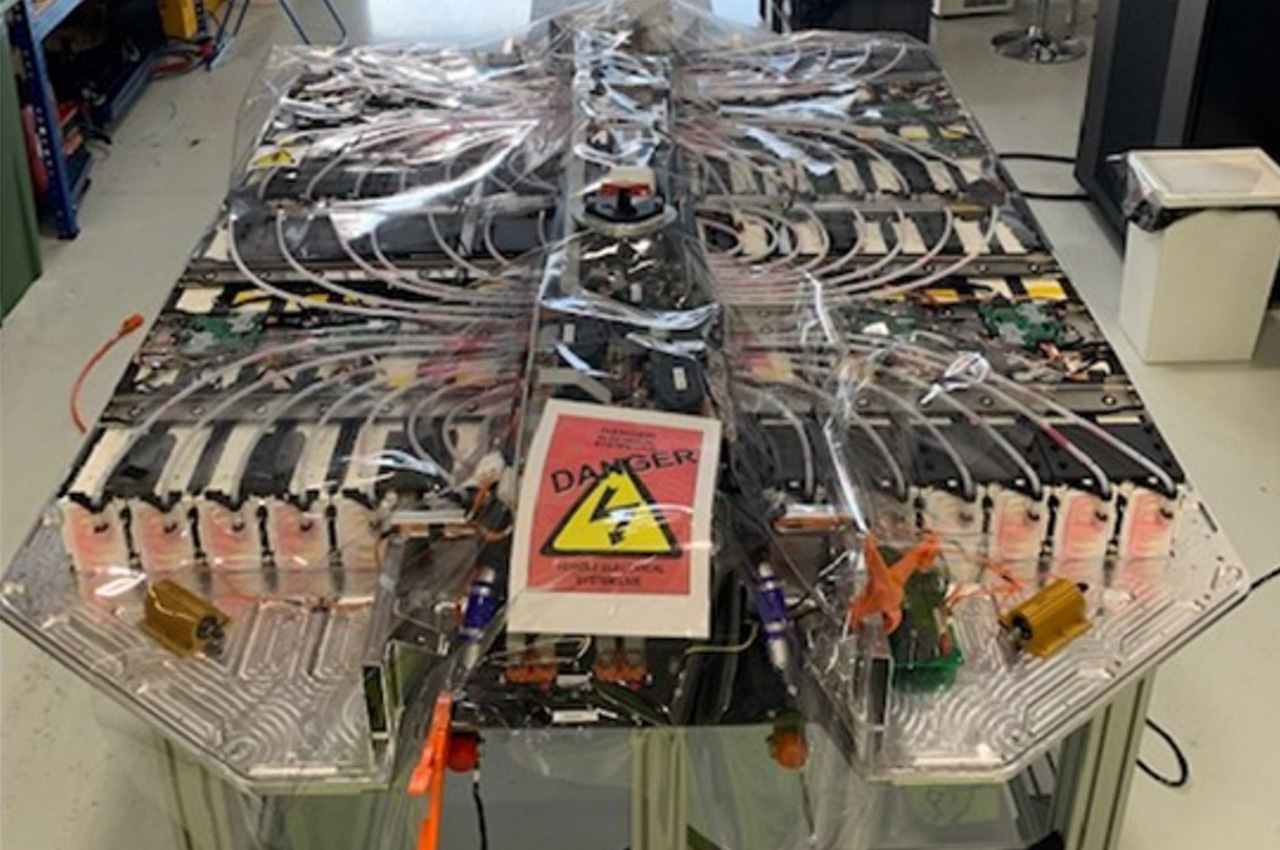 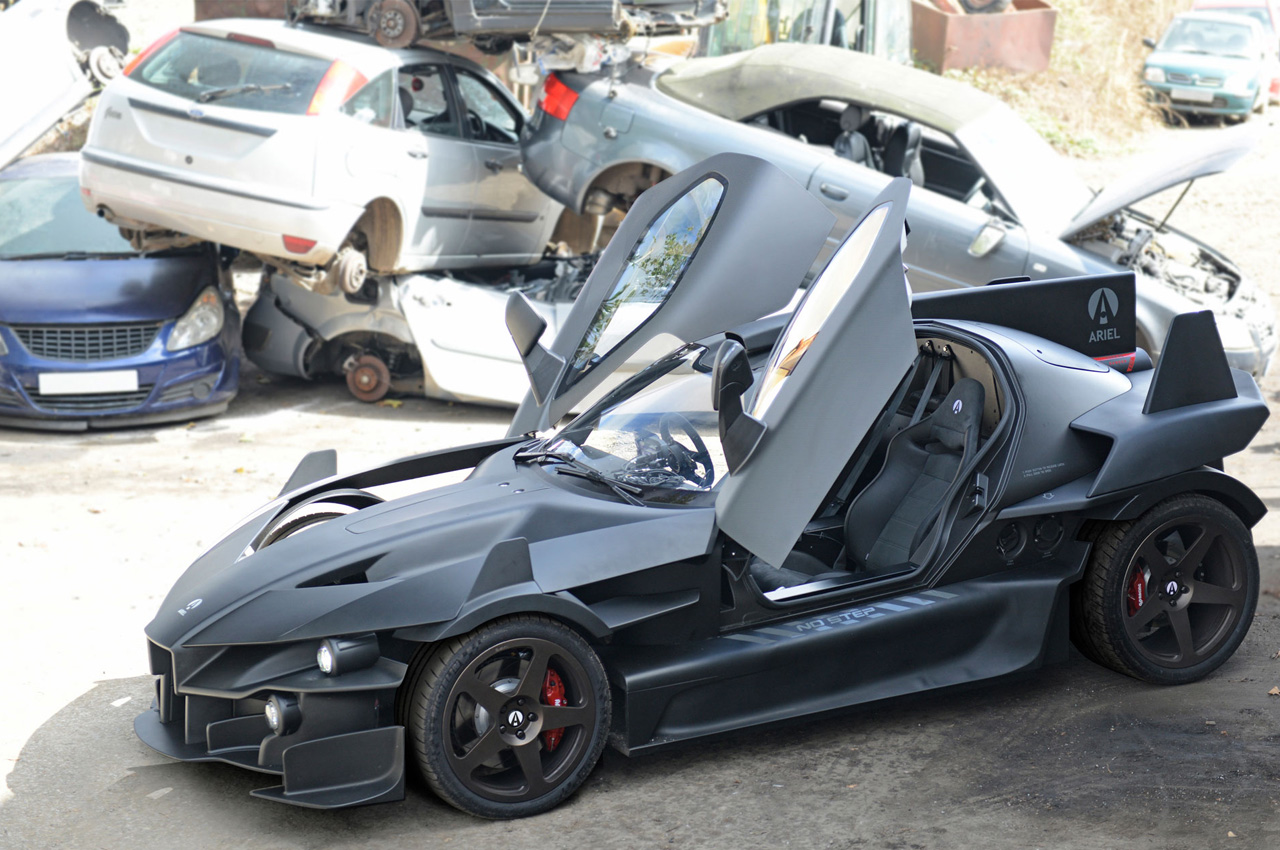 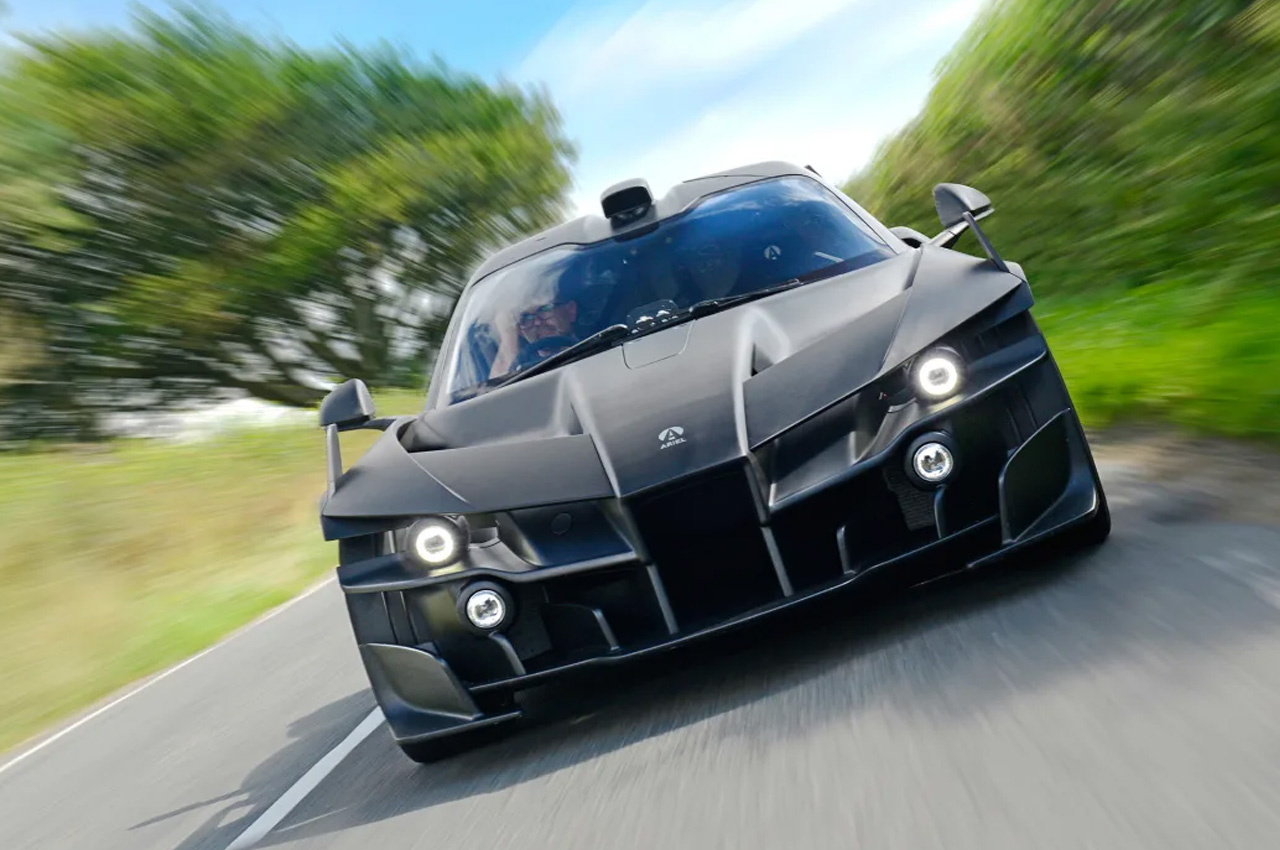 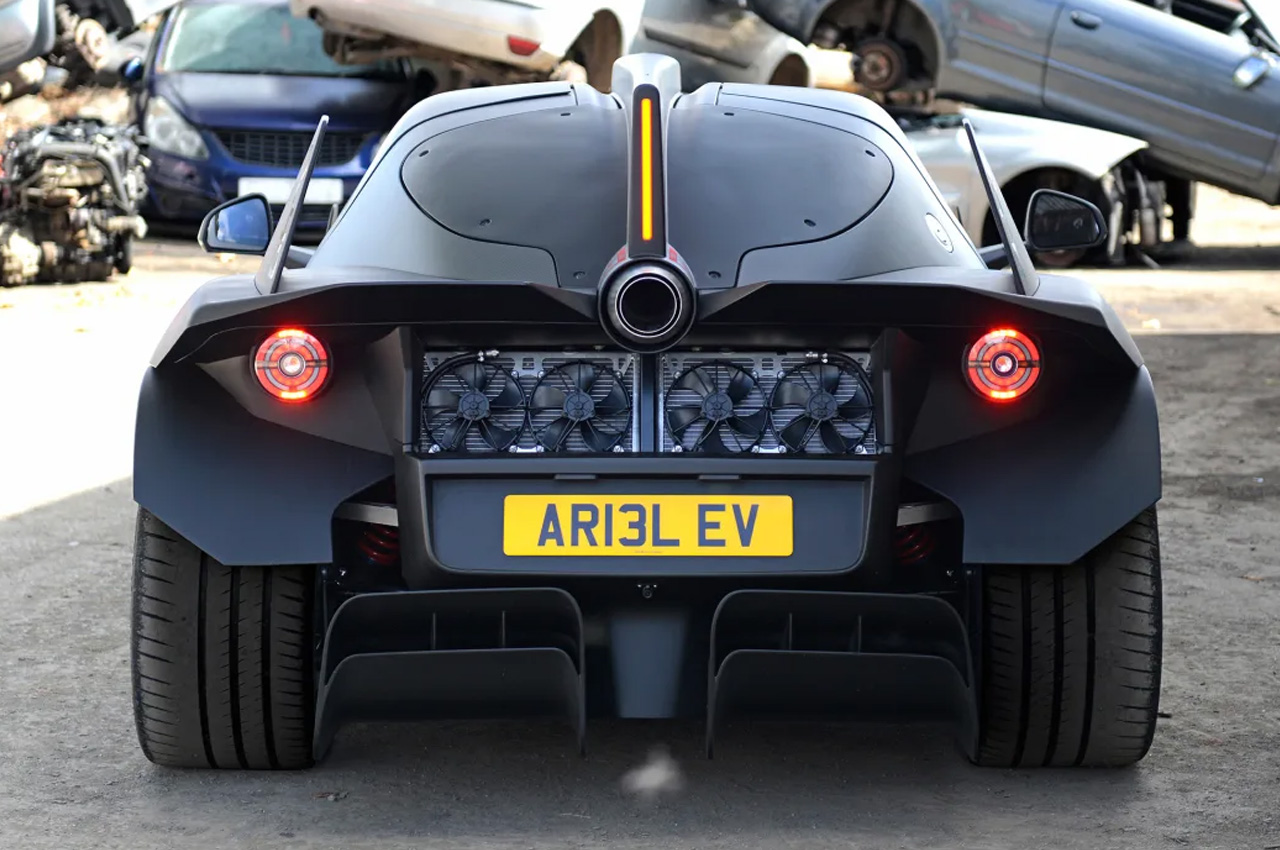 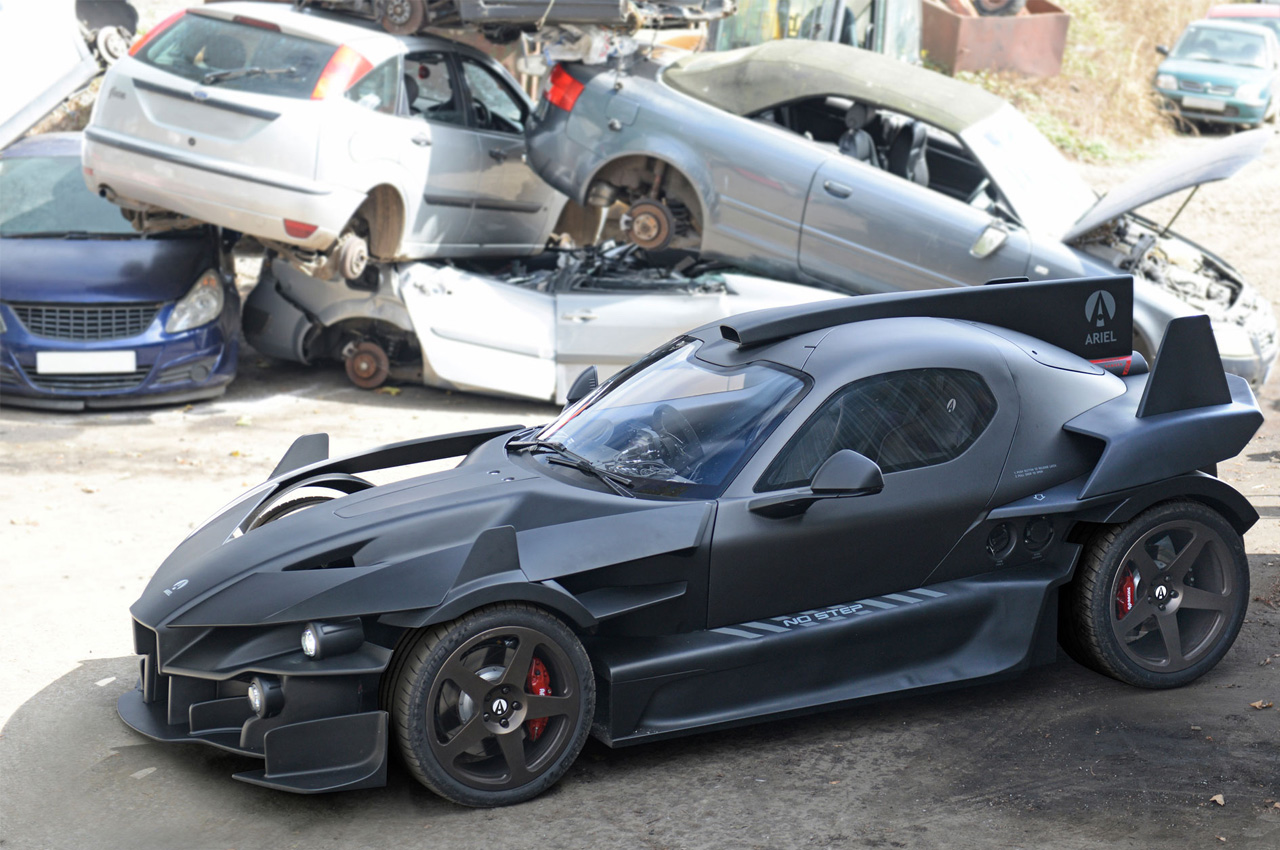 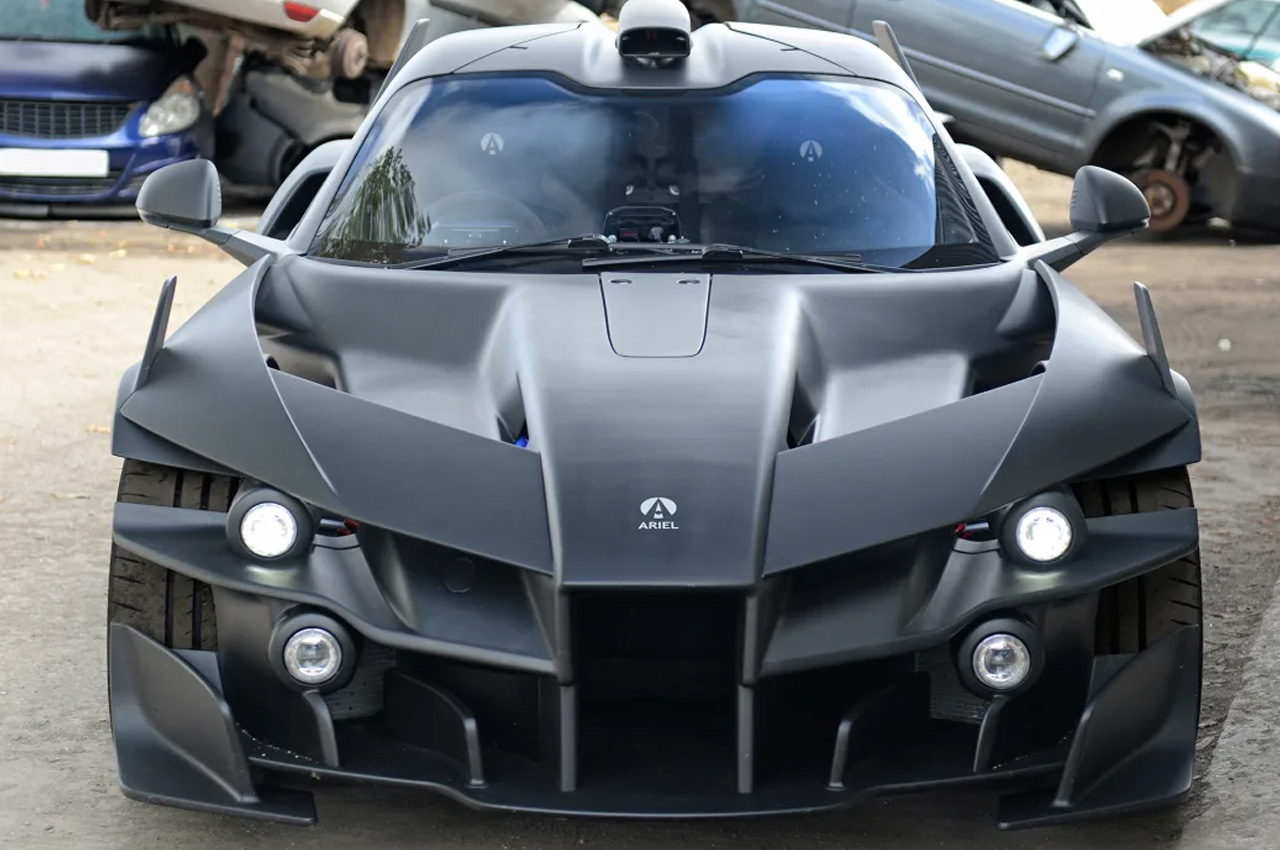 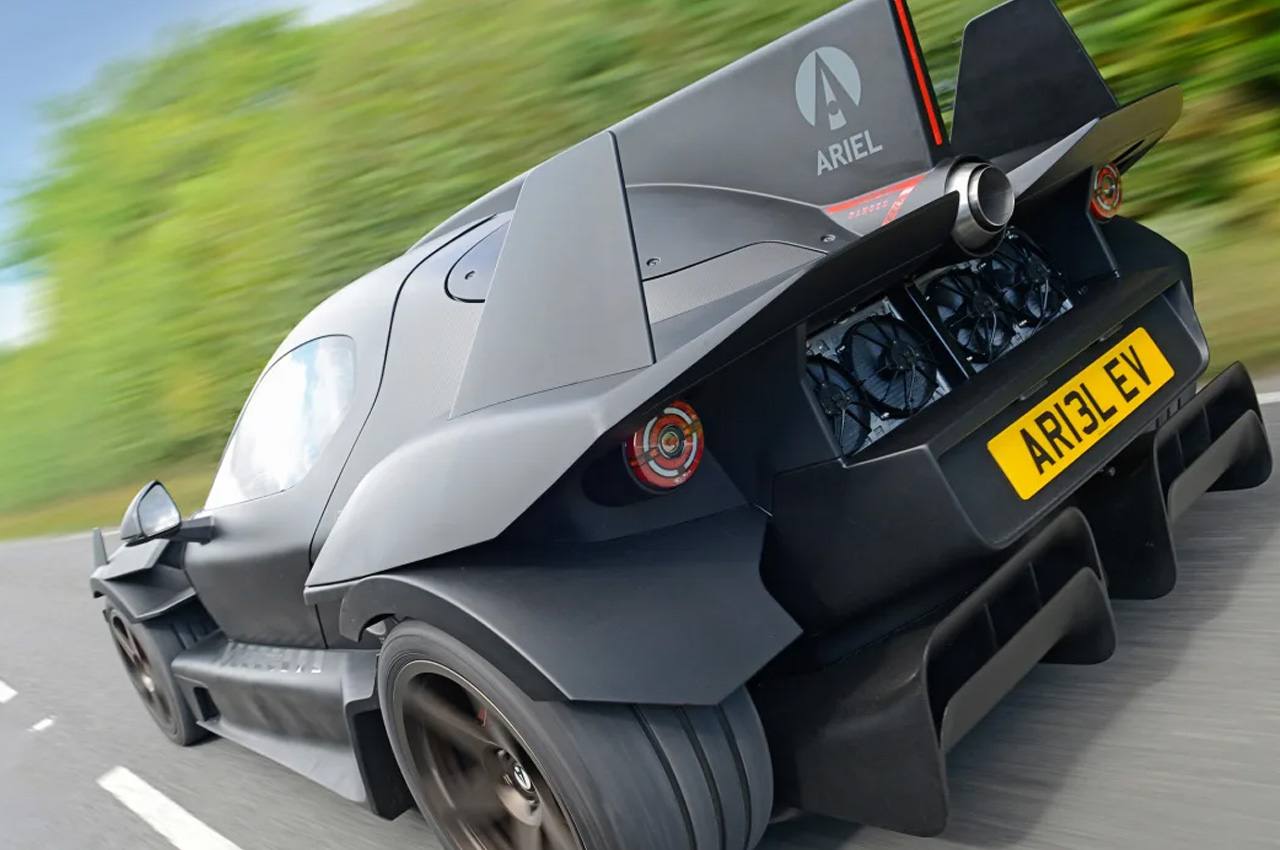 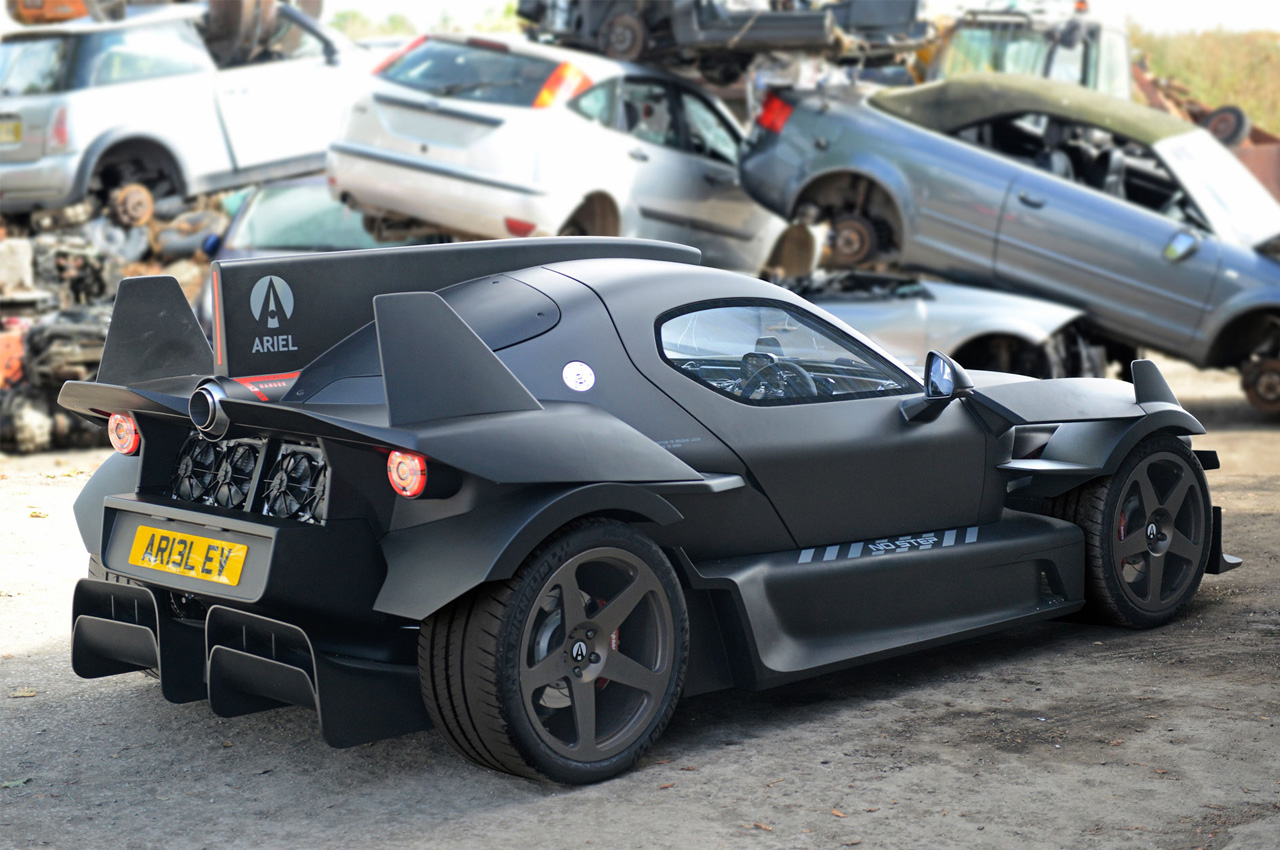 It’ll be summertime soon, and excitement is already coursing through my veins. Time for Pina Coladas and ice lollies by the beach! As fun and…

If you’re wondering where this bicycle starts and stops, you’re not alone! It’s been intentionally designed as one perpetual piece, earning it the namesake “Continuous…

The soul of a motorbike in the body of a bicycle

Designed to be everything from your primary mode of transport, a recreational two-wheeler for adventures, to your last-mile commute device, the Maxfoot dons many hats….