An innovation you’d completely expect from a Hollywood spy flick, Rolls-Royce has designed tiny robots called SWARM that get deployed within their jet engines to run reconnaissance and inspections.

A part of RR’s IntelligentEngine program, the SWARM get deployed into intricate parts of the engine, giving engineers real-time feedback on performance, wear-tear, etc. The visual data collected by these tiny robots would be used “alongside the millions of data points already generated by today’s engines as part of their Engine Health Monitoring systems.” They’ll work alongside snake-shaped INSPECT robots, providing inspection services, while remote boreblending robots will take on maintenance activities. Pretty nifty as long as they’re just used for producing world-class jet engines and not for world dominance! 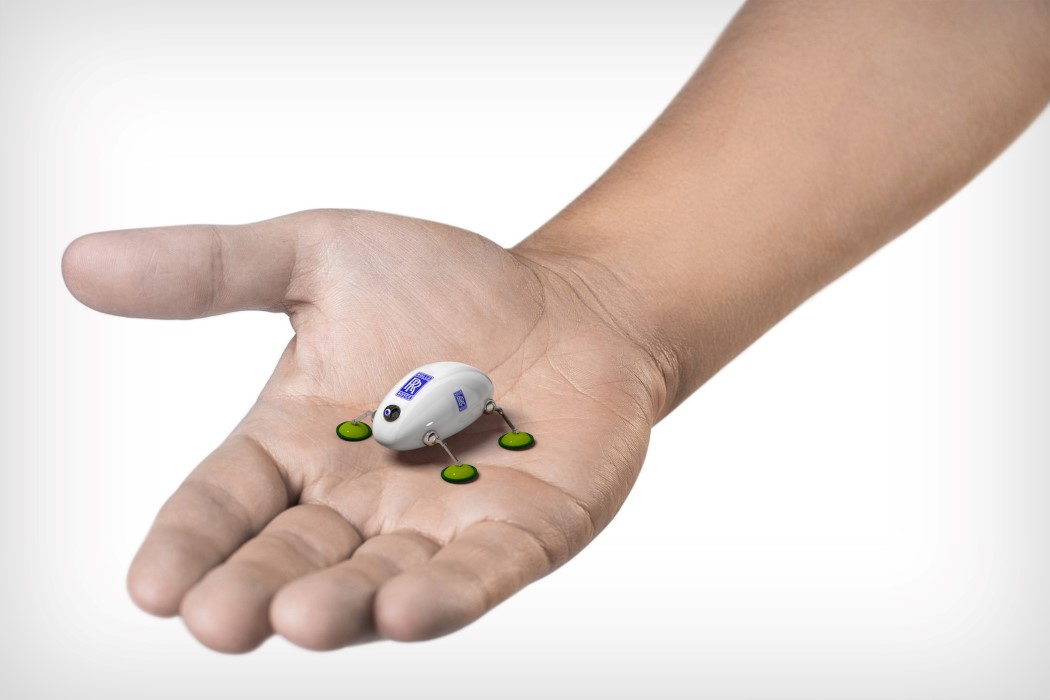 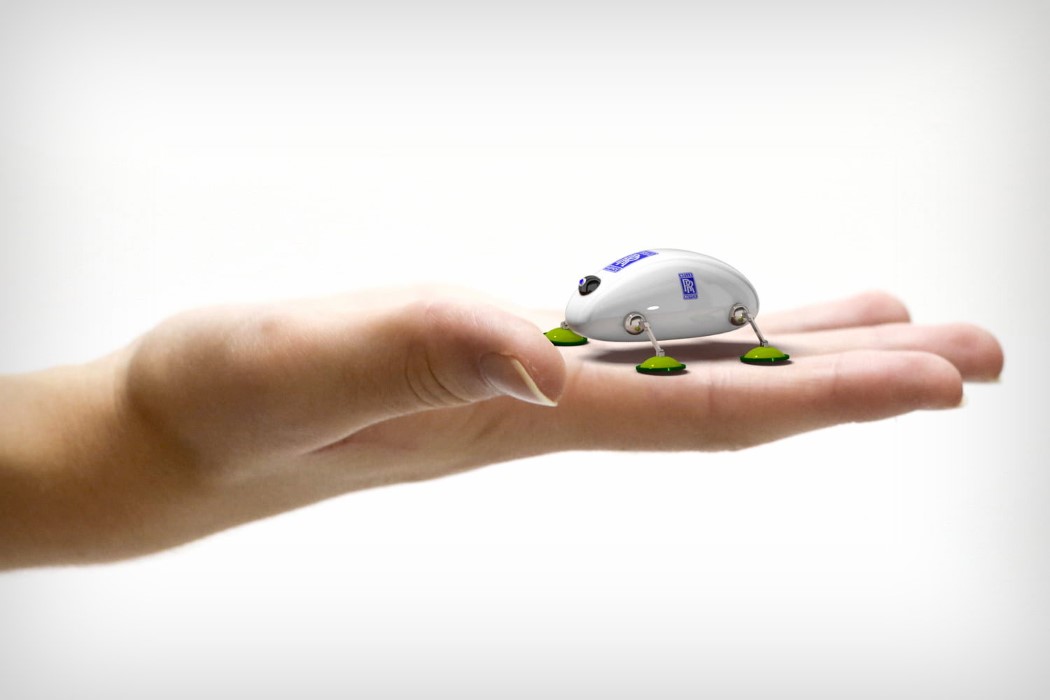 The Super-Sedan may seem contrary to the signature offerings of the Veyron, but following the trend of other sportscar makers is this stylish executive saloon…

Meet Dragonfly, the luxurious and sporty ‘hypercar of the scooter world’

These robot rangers are designed to help efficiently restore and rehabilitate forests!

With climate change moving at warp speed, we have to come up with solutions to repair the after-effects just as much as the solutions to…