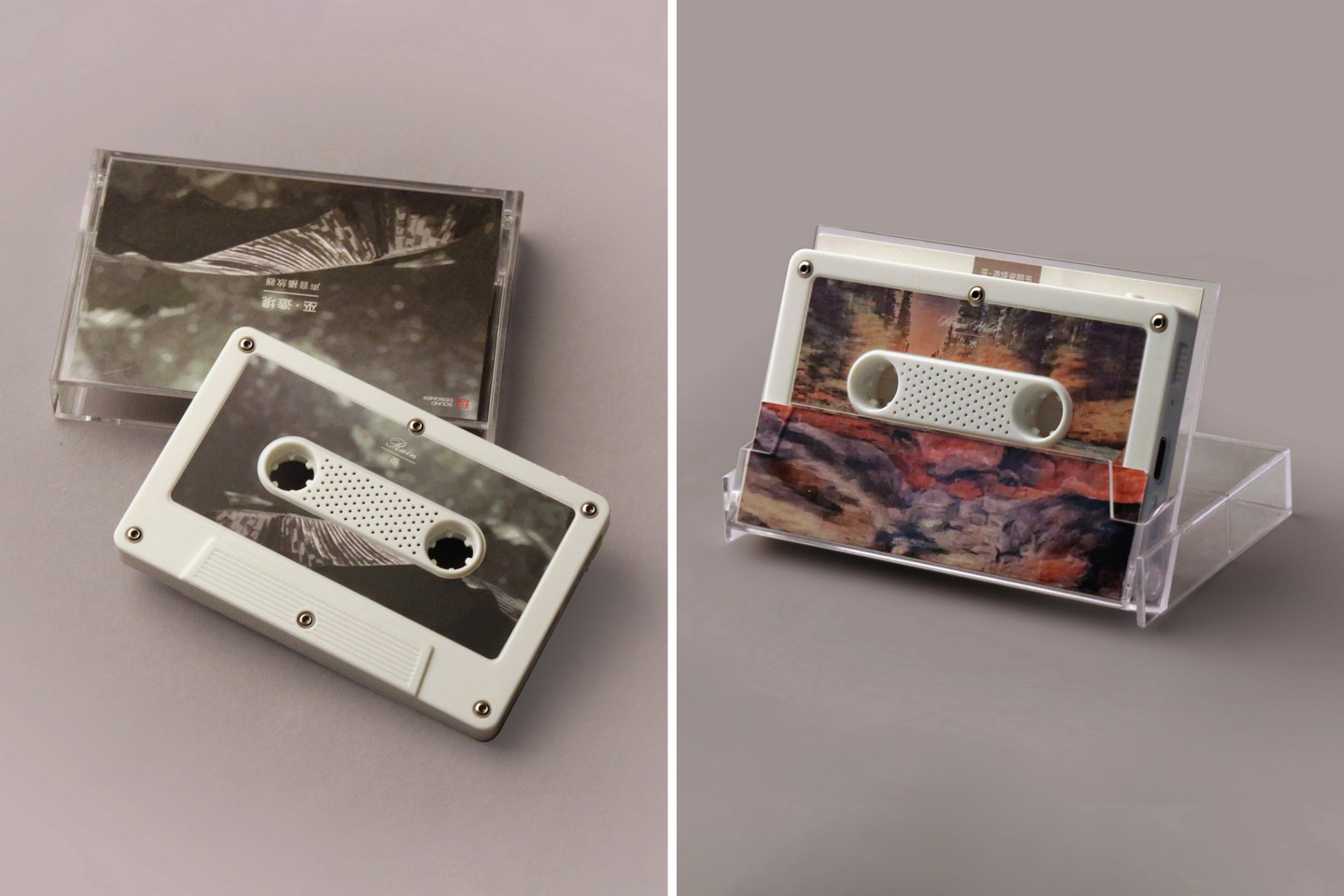 Each cassette is representative of a different series of soundtracks, ranging from forest audioscapes to sounds of rain, the ocean, and even white noise.

Witchcraft is a series of ambient speakers designed to look like cassettes. Encased in the familiar clear cassette case, these palm-sized portable audio players play soothing serene sounds through their speaker units, helping calm, de-stress, and energize you. The cassettes can be carried around with you and placed on your desk or even in your pocket, although they’re best paired with their clear case, which doubles as a vertical stand/dock for the cassettes. Rather clever, no? 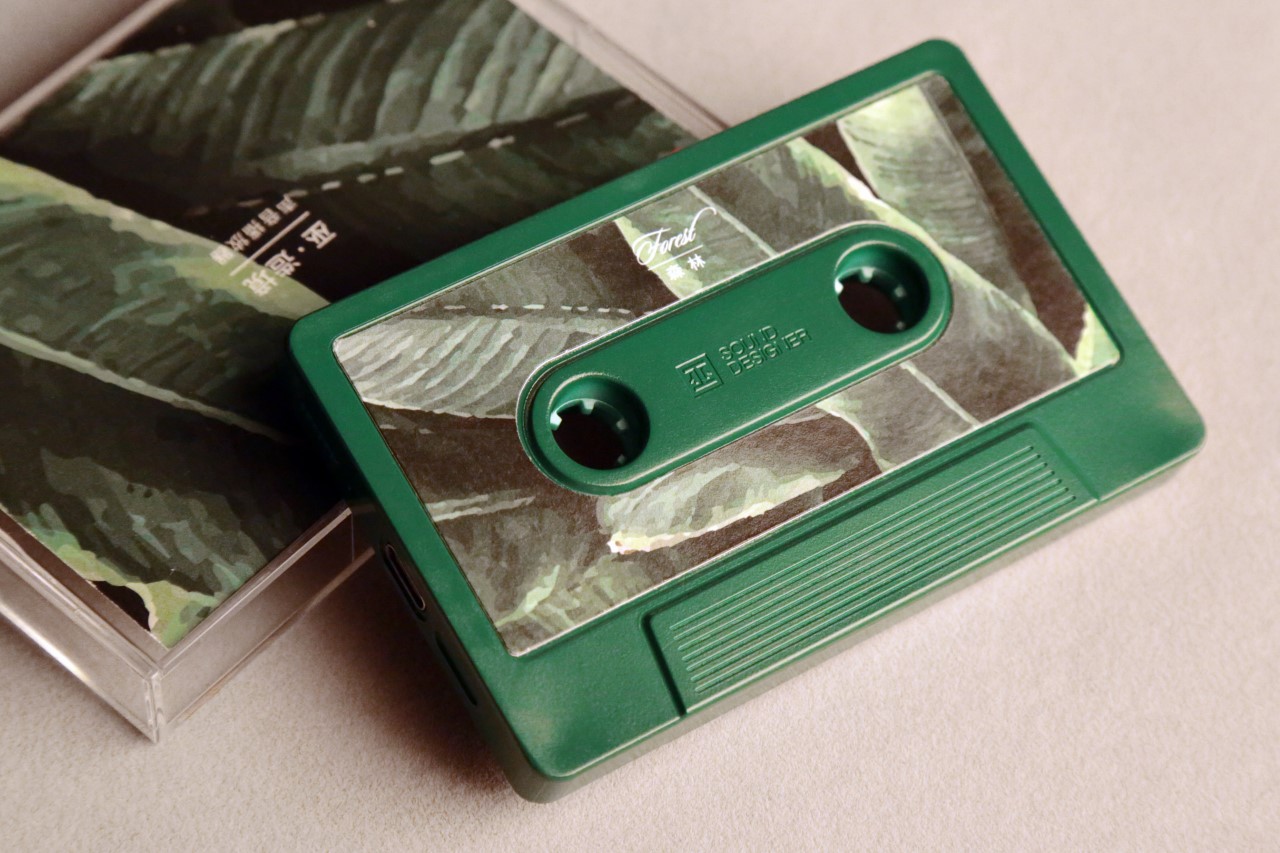 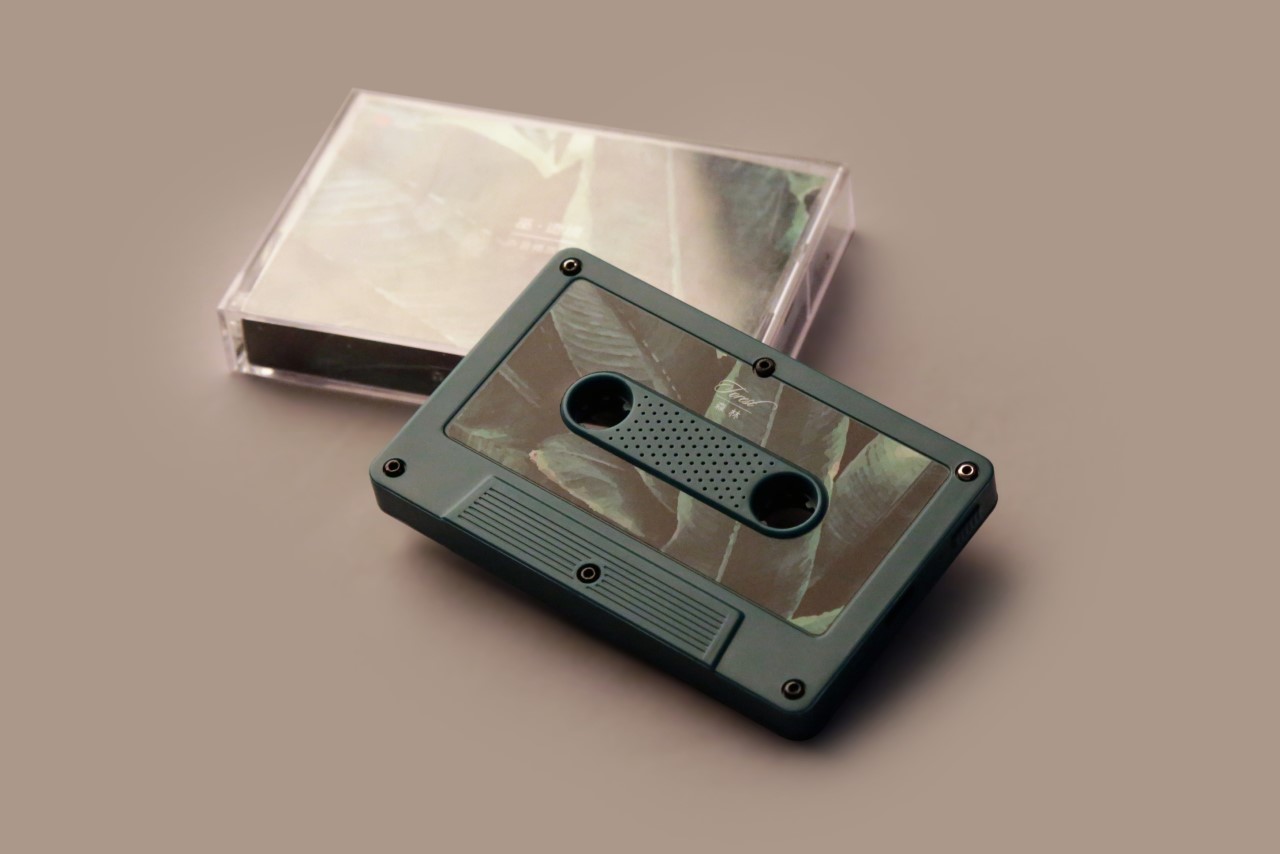 The name ‘Witchcraft’ comes directly from the translation of its Chinese name Wu ZhaoJing, although the cassettes themselves have nothing to do with magic or the occult. They’re more like relaxation tapes that are quite literally tape-inspired. A button on top lets you switch the cassette on or off, and a USB port on the side lets you charge your cassette when it’s running low on battery. 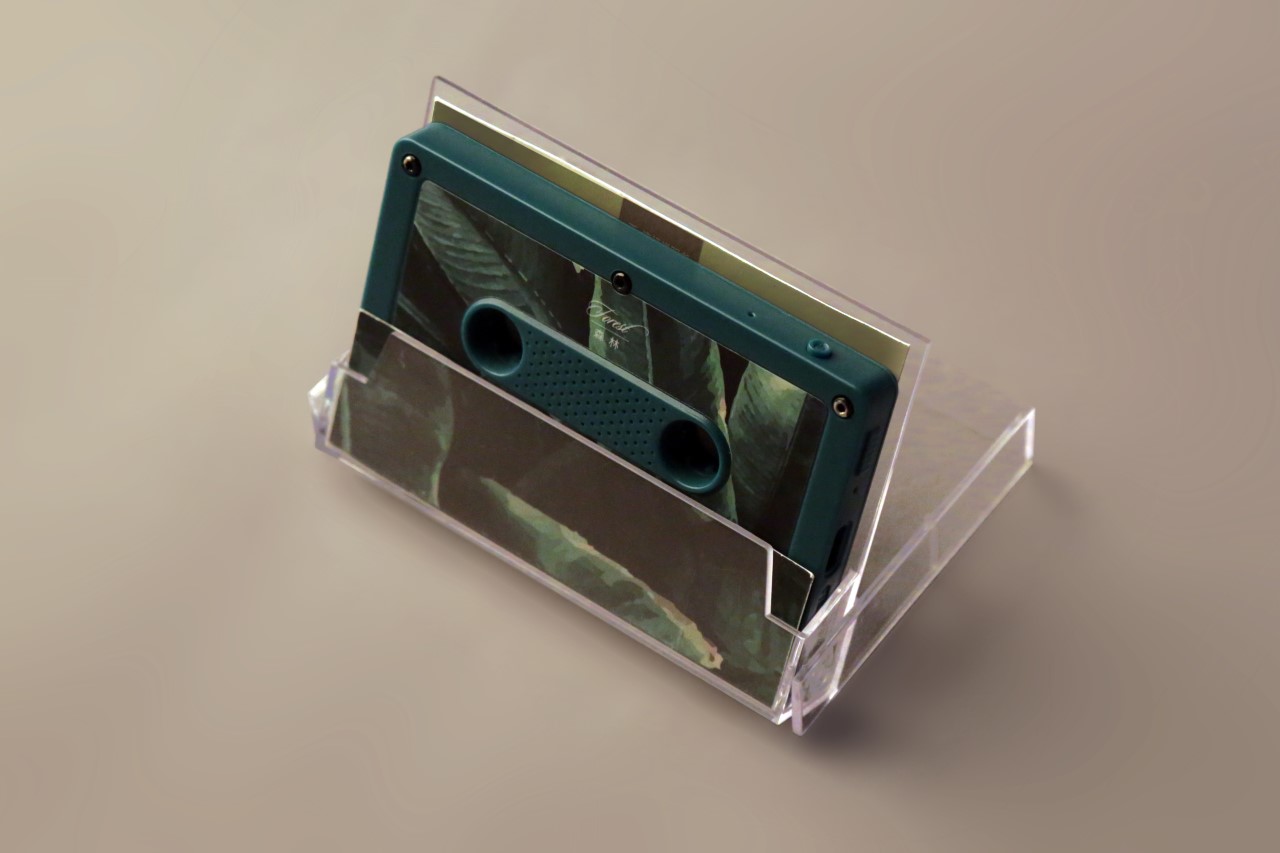 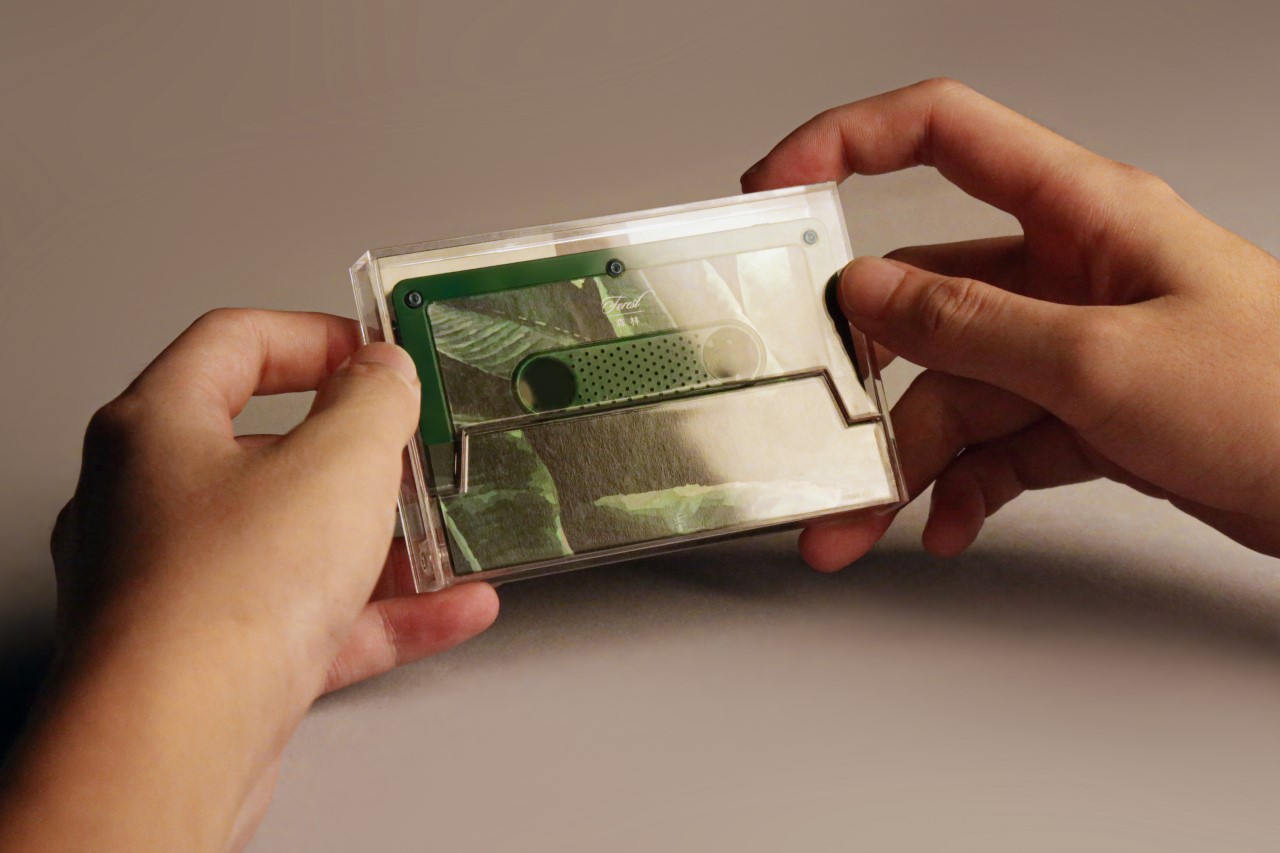 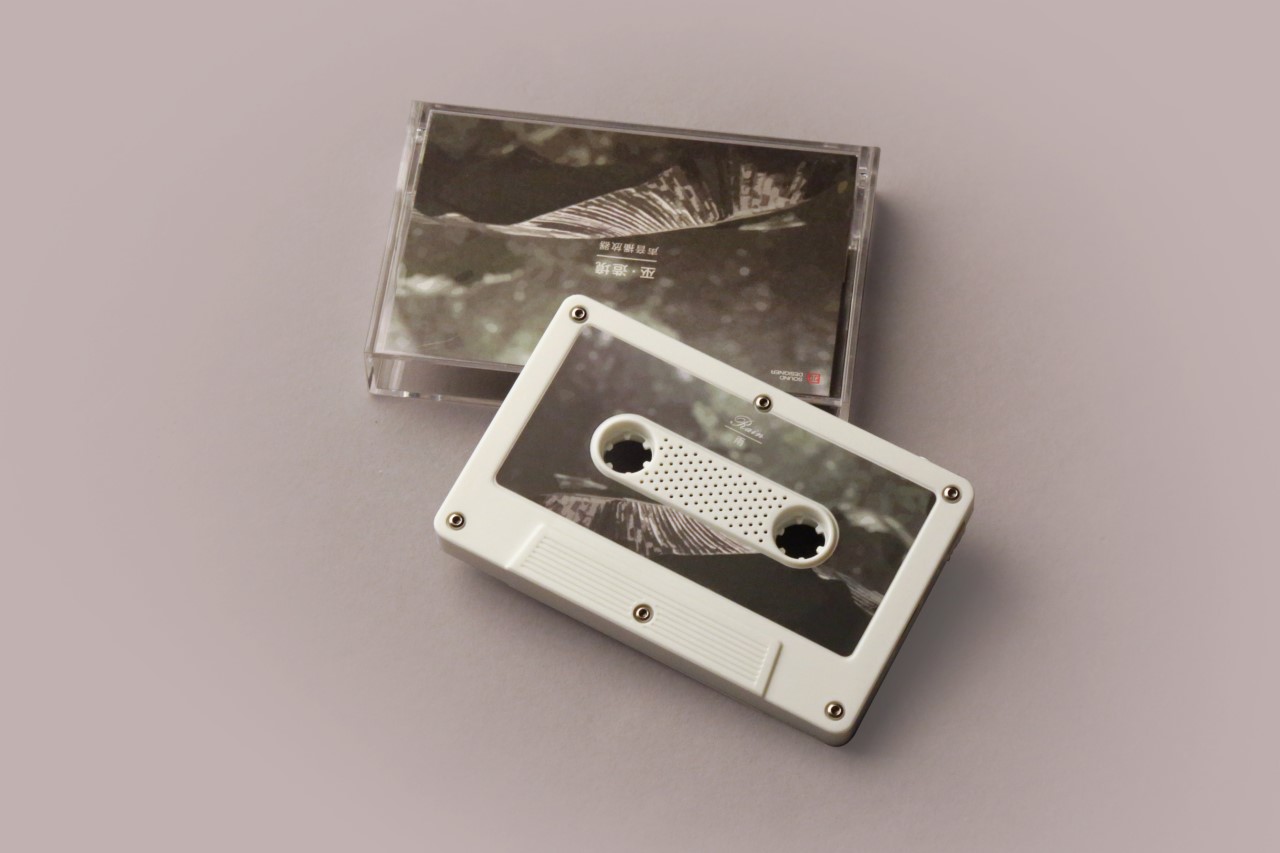 There are 5 soundscapes you can choose from, with a separate cassette and artwork for each category. What’s really lovable about the Witchcraft cassettes is their analog charm and handy design that you can carry with you anywhere. The audio tracks are actual sound recordings too, rather than being ambient electronic looped tracks. I like the commitment to keeping things old school! 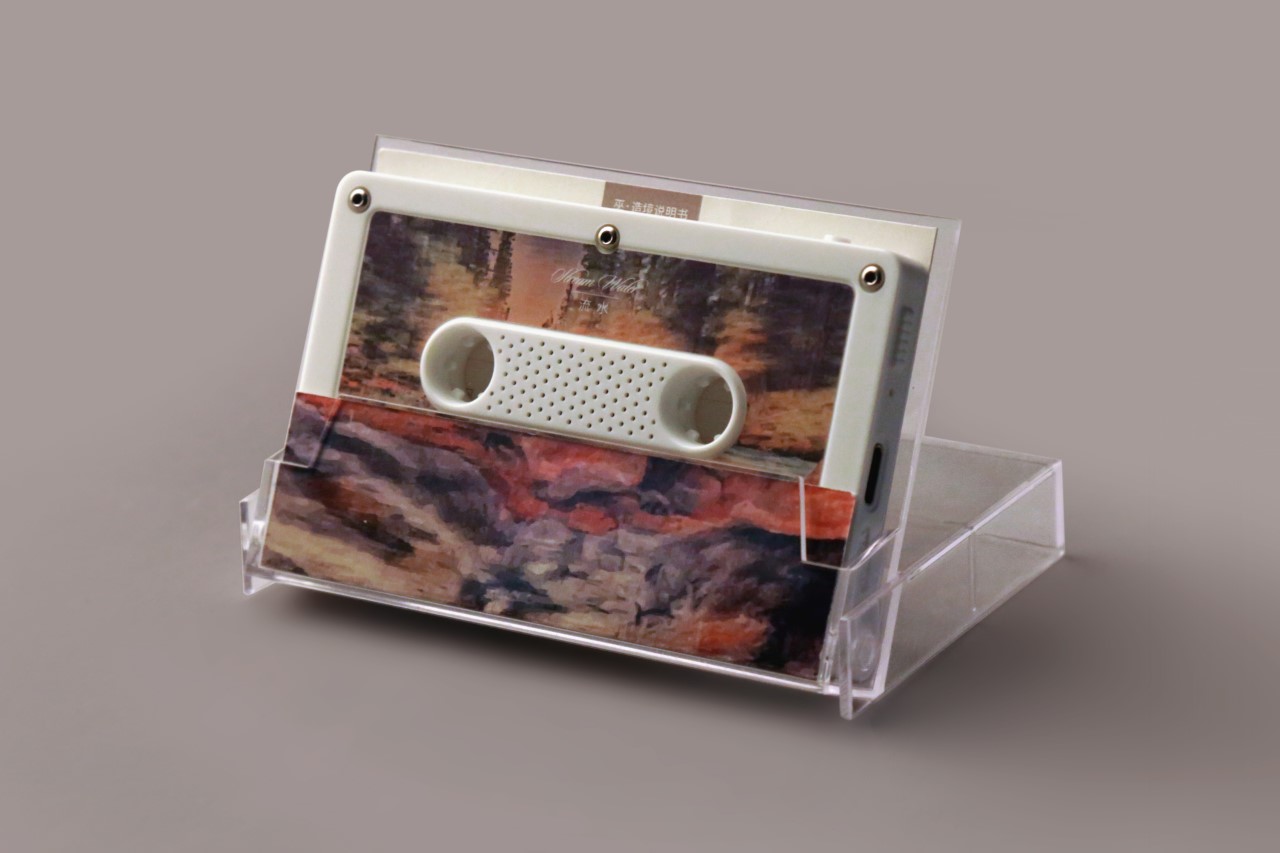 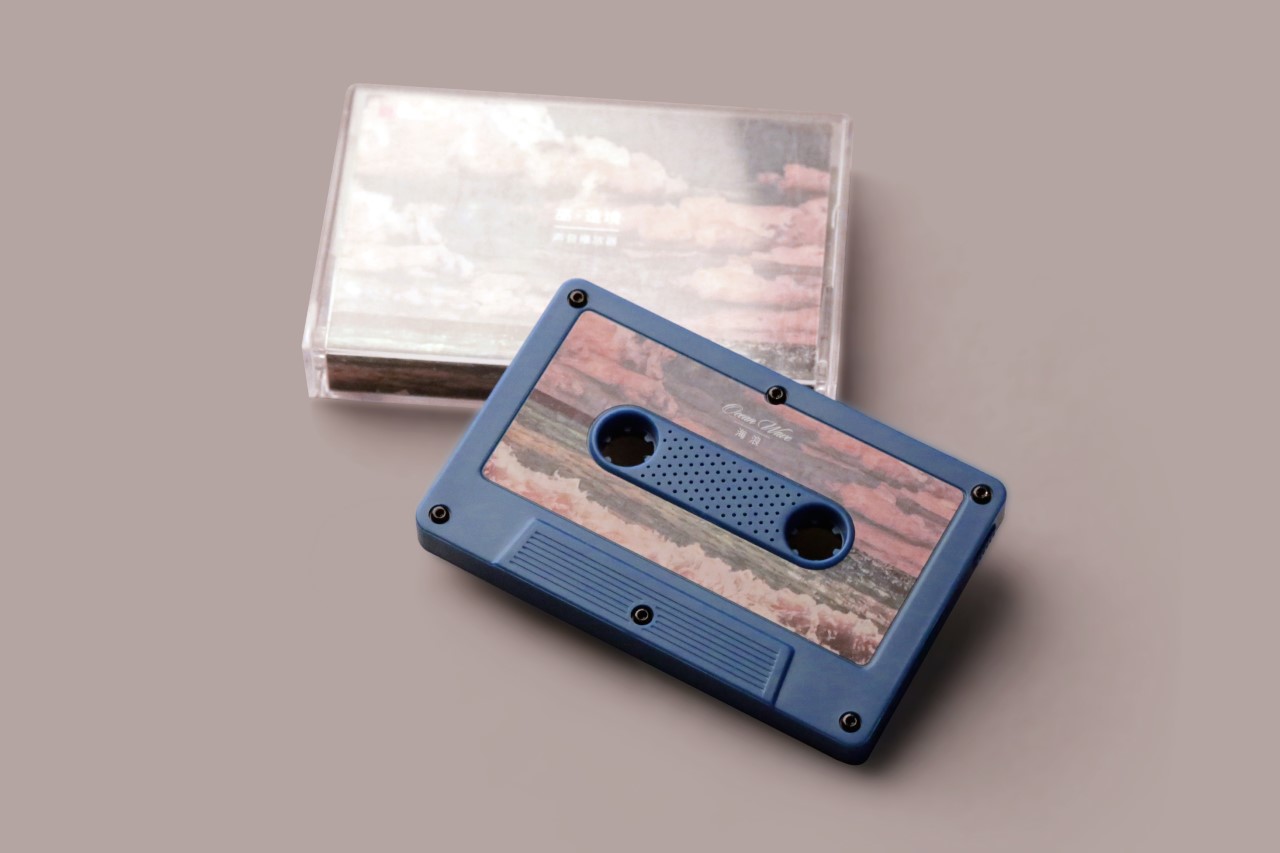 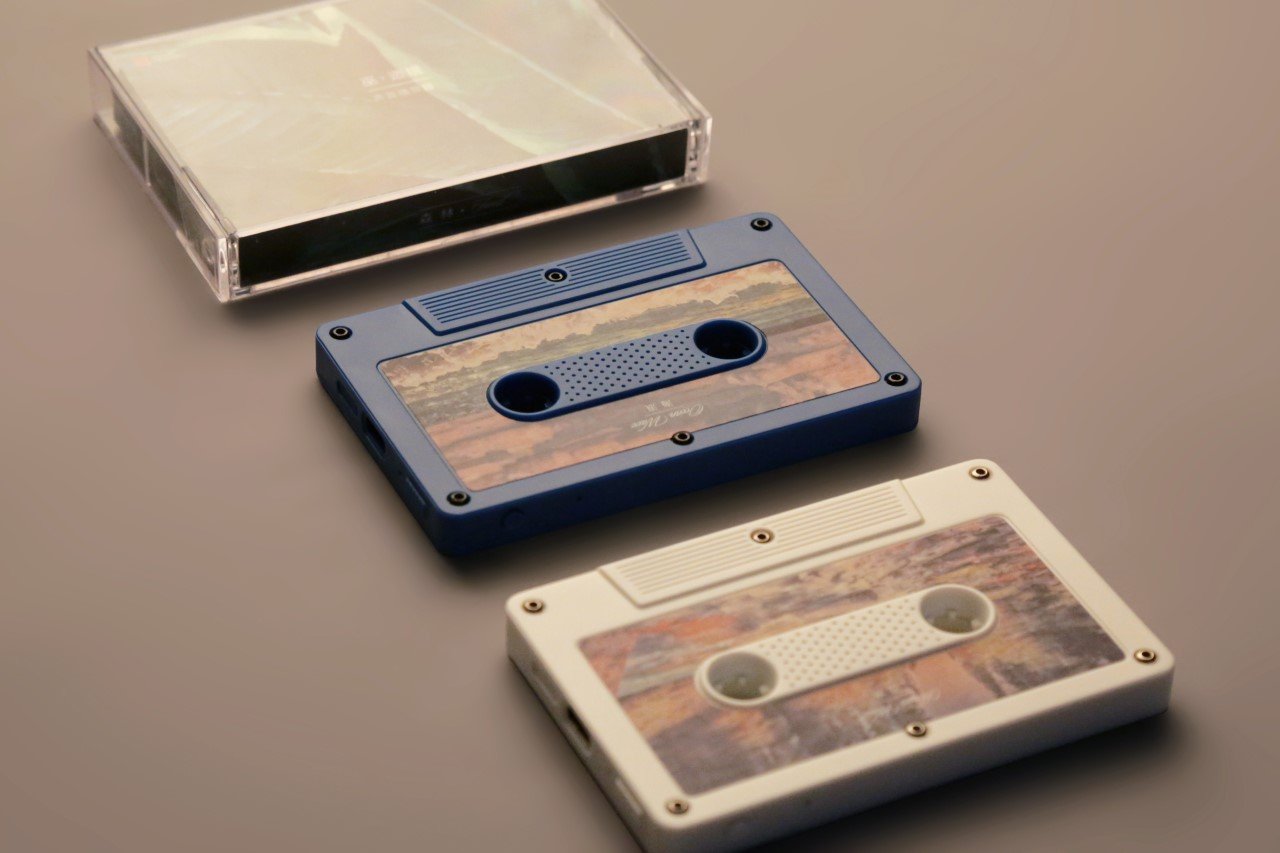 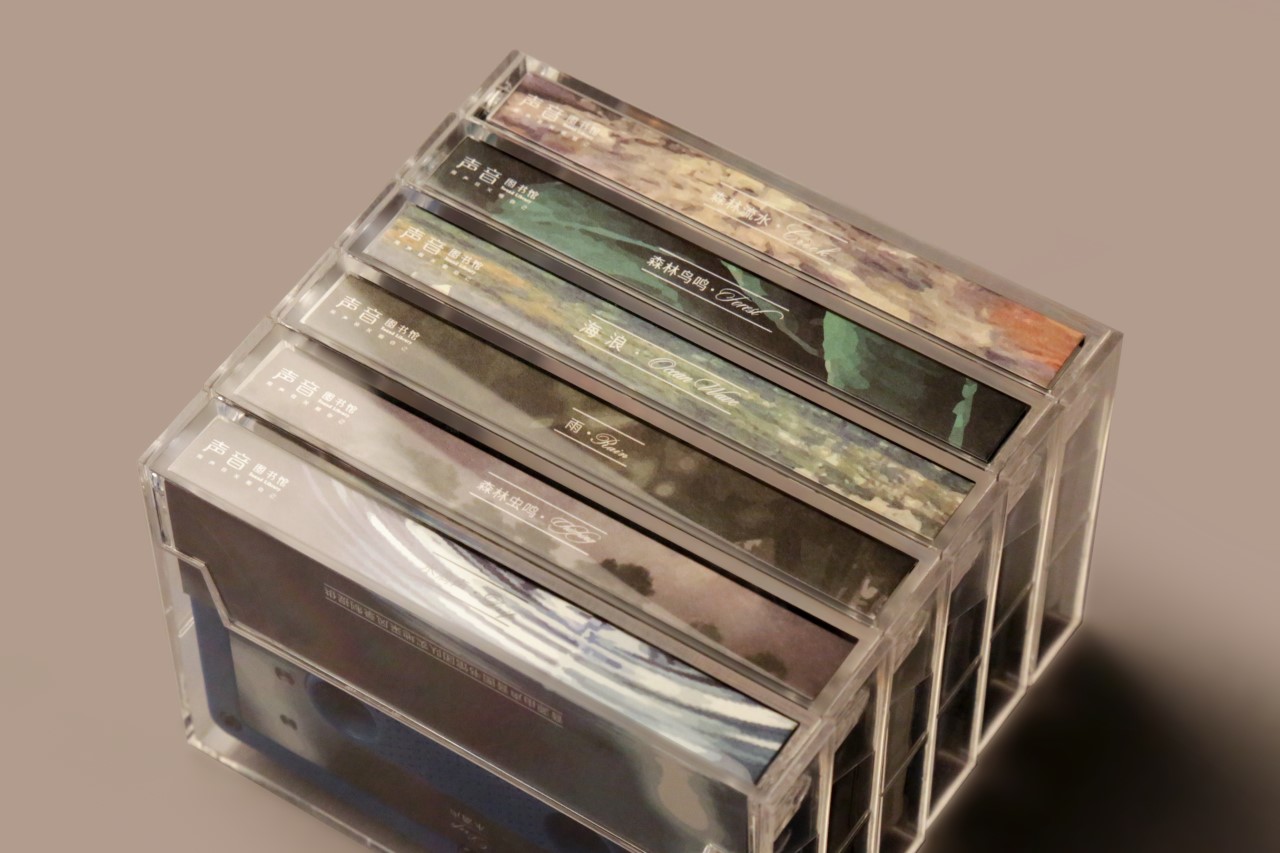 The Witchcraft cassettes are currently just a conceptual project, so there isn’t any information on exactly how they work, what they cost, or how long their battery lasts. However, they’re interesting both conceptually and visually, and even though they don’t really repurpose old cassettes, I’d like to think that something of that nature is possible. After all, if you can fit an entire Raspberry Pi computer into a cassette, why not a music system?? 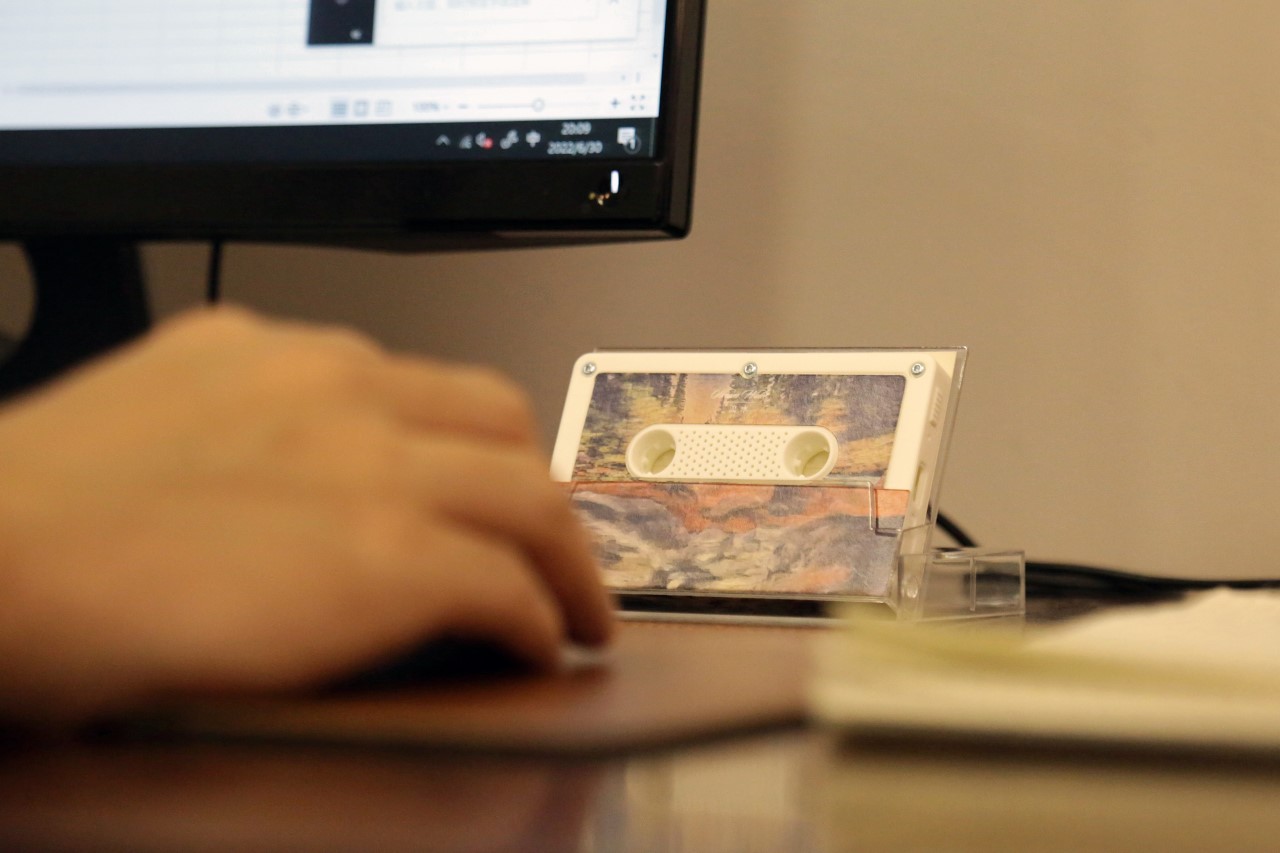 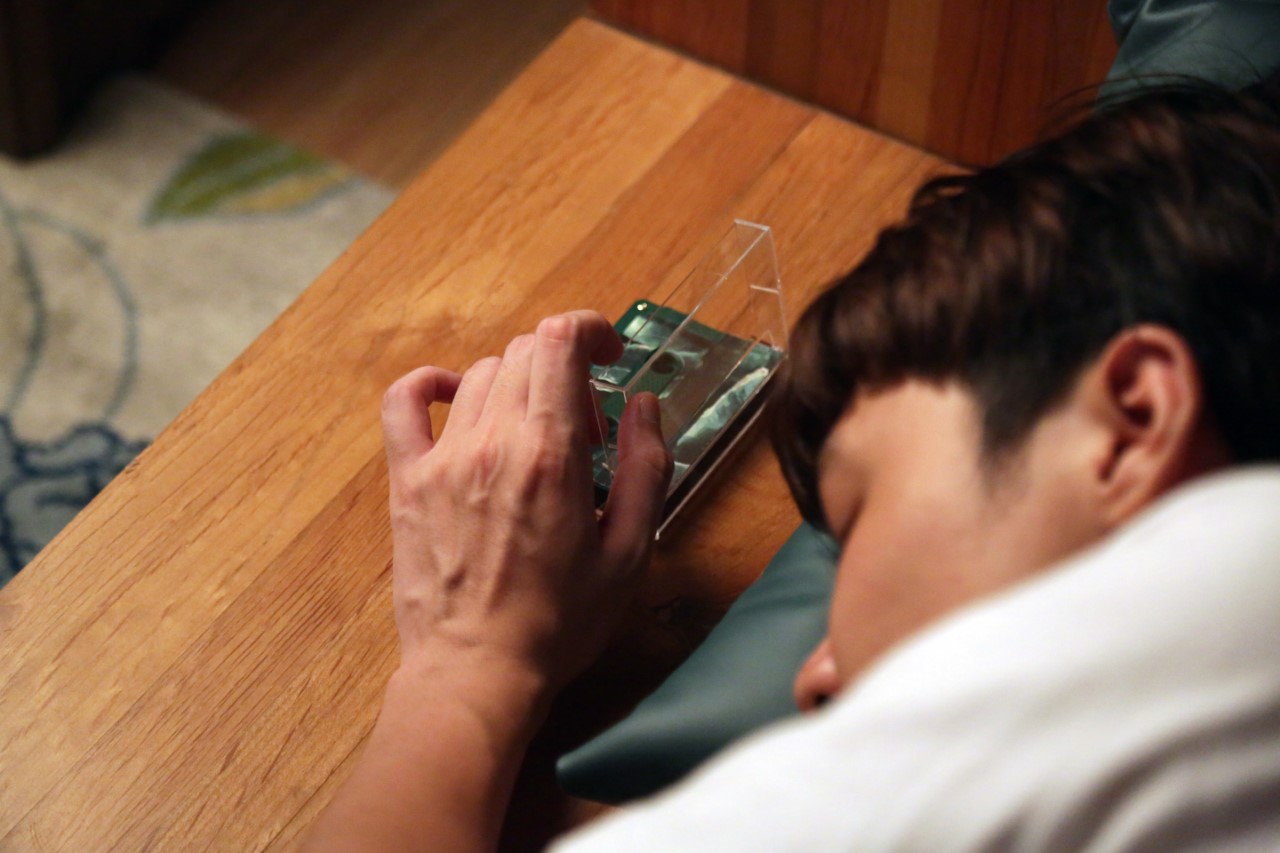 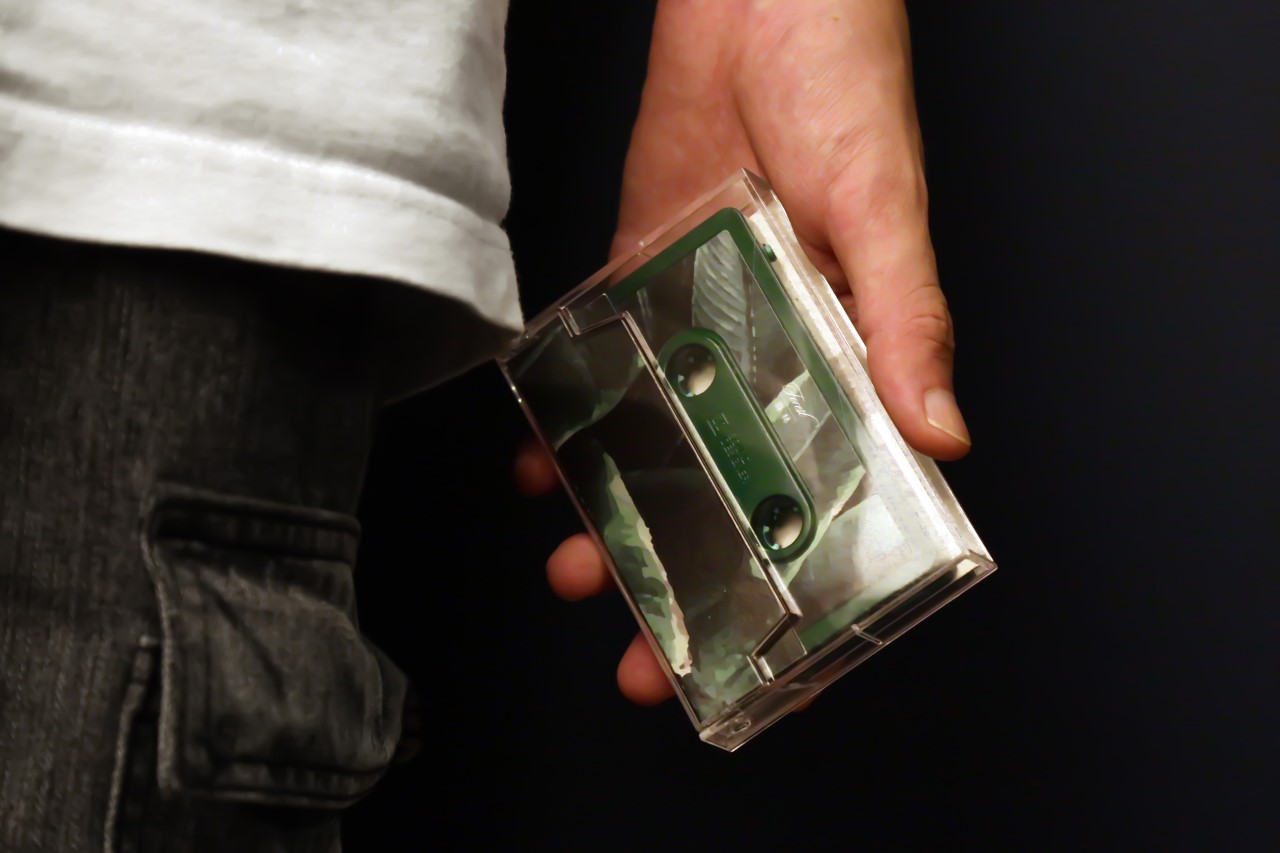 No matter how cool you think you look with a bottle of Evian or Bling h2o; in the boardroom you are going to be trapped…

The digital world has such a firm grip on our lives, we can’t imagine even a single day without at least one thing that is…

This bunny-shaped scissor and paper-clip holder is ‘hoppy’ to help!

If you haven’t yet been introduced to Qualy’s style of products, you’re really in for a treat! The Thailand-based studio is responsible for some incredibly…