Despite the prevalence of digital devices and tools, people still have a special place for pens and pencils in their hearts. Pencils, most especially, have been a favorite for centuries when it comes to putting thoughts and ideas on paper, especially because they easily allow you to correct mistakes. The basic pencil, however, has remained the same during that period as well, and even the more recent mechanical pencil hasn’t changed much since its incarnation. Pencils still need to be sharpened or have their leads replaced, and there will always come a time when they can no longer be used. That doesn’t have to be where the story ends, though, and this pencil uses innovative technology to make it last more than your lifetime. Traditional wooden pencils are cheap, easy to buy, and easy to use. That’s why very few people give a second thought to how wasteful they can be in the long run. Millions of trees have to be cut down to supply the world’s pencil needs, but billions of these wooden pencils are also thrown out even before every last bit of graphite has been used up. Common mechanical pencils are no better because most of them use harmful plastics. 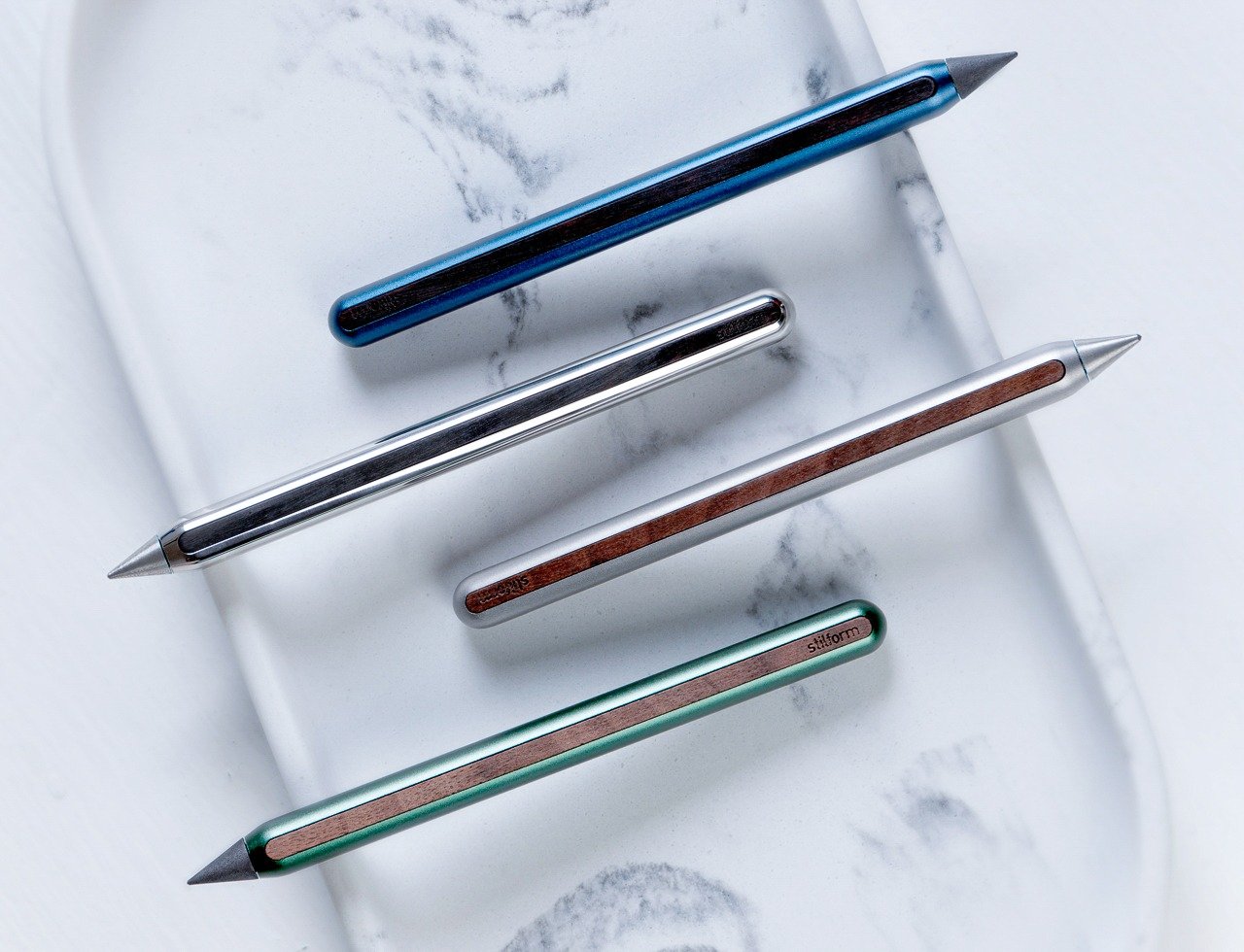 Stilform AEON is an attempt to finally evolve the pencil beyond its graphite and wooden roots, creating a writing tool that works almost like magic. Instead of a tip or refill with graphite and a wooden body, you get a metal tip that writes on paper, almost like the real deal. In reality, that metal tip oxidizes the surface of the paper it touches, leaving marks similar to graphite. It’s significantly better than graphite, though, because it won’t smudge and is waterproof, but it can still be easily erased. It won’t even write on fabric, so you can keep the pencil in your pocket without worrying about stray marks.

An All-in-One Pencil with Switchable Magnetic Tips – In need of a pencil for note-taking or just a quick sketch? Made possible by Aeon’s neodymium magnet, you can switch freely between an “Eternal” metal tip and a graphite tip for different pencil uses.

That metal “Eternal Tip” is obviously something you don’t need to sharpen, and it will hardly wear down over time. If you do want or need to replace one, however, it’s easy to buy a spare and switch it out thanks to strong neodymium magnets connecting the tip and the barrel. There’s also a graphite tip available in case you really need a more conventional mark. The marks it leaves are darker than the metal tip but can still be erased just as easily.

The Eternal Tip – The natural and non-toxic Tin and Bismuth elements join together to create pencil-like marks. This tip hardly wears itself down over time.

Textile Safe. Smudge-free and Water-proof – When your work is finished, your hands or sleeves remain clean. Liquid won’t make the marks fade. As neat as its strokes are, they are still erasable like a 2H-pencil.

Graphite Tip. Sketcher’s Choice – For a more conventional pencil experience, just switch to the graphite tip. Its strokes are darker but easily erased too.

A Design with Pending US Patent – Tired of fractured pencil tips? You never have to worry about a fragile construction with AEON’s powerful metal body and Eternal tip combination.

While the Stilform AEON’s metal tip is magical, its barrel is magnificent in its metallic beauty. Its chamfered design ensures that the pen will stop rolling after a few turns, preventing it from falling or getting lost. Both the materials and production processes are guaranteed to be lead-free, making it safe and environment-friendly as well. 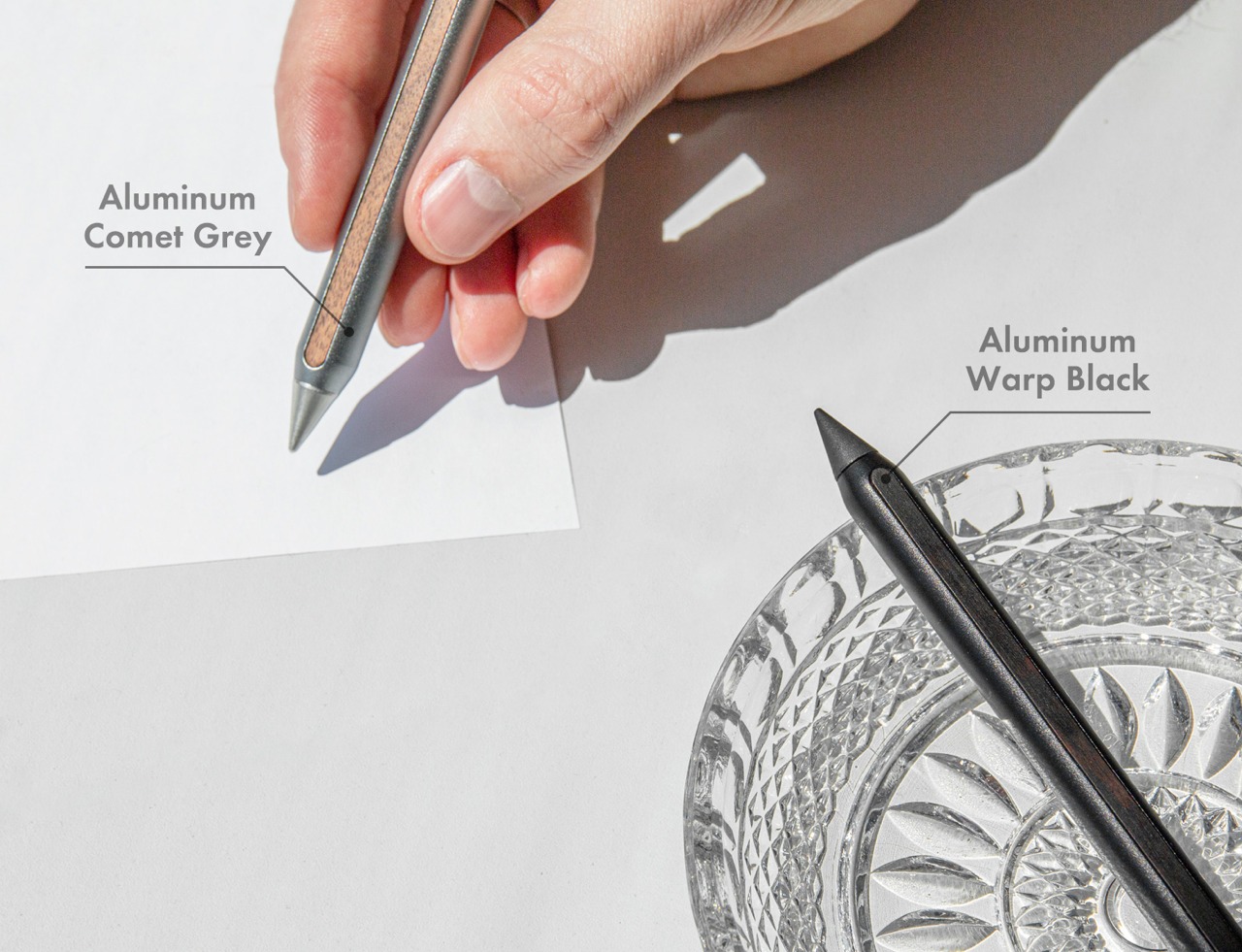 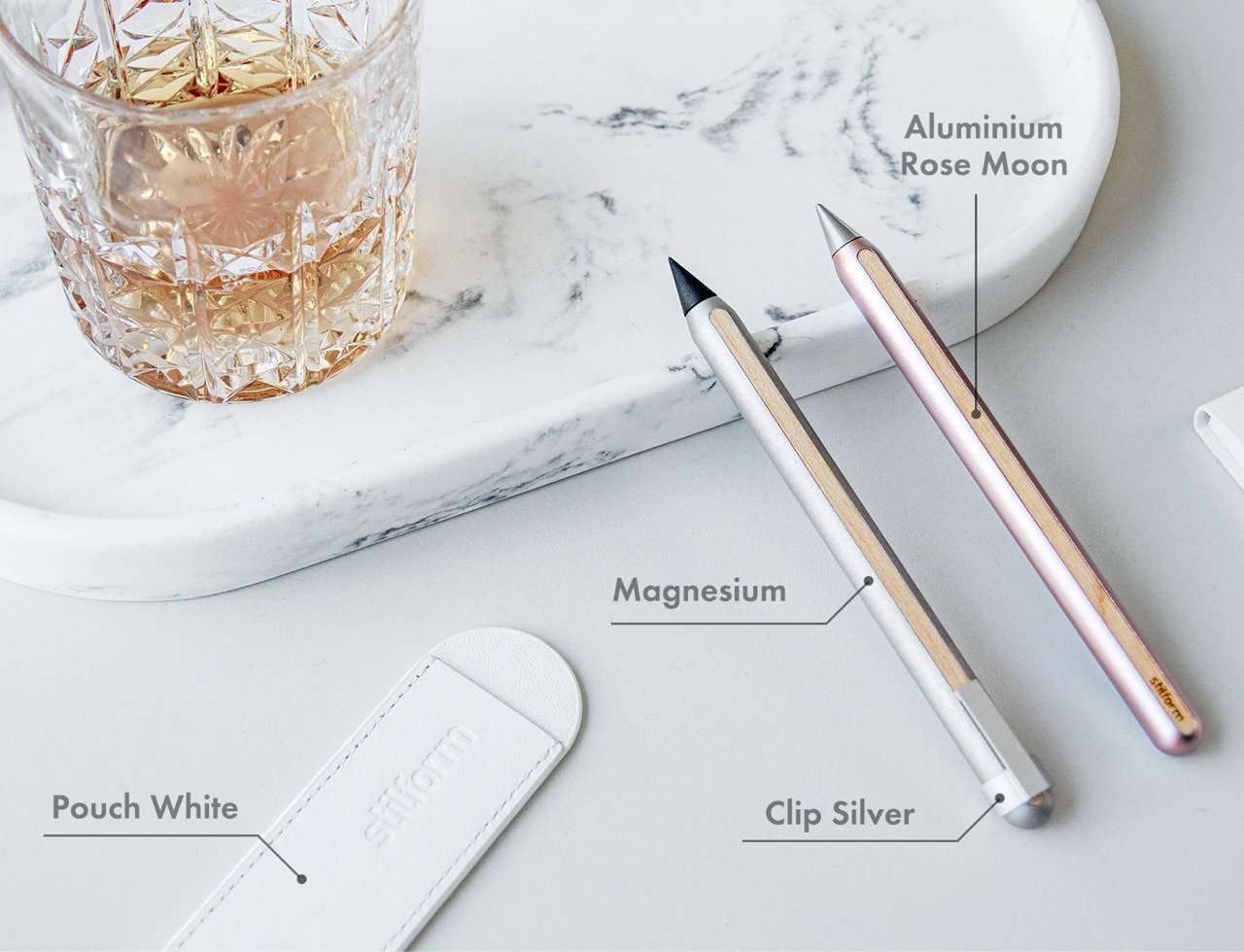 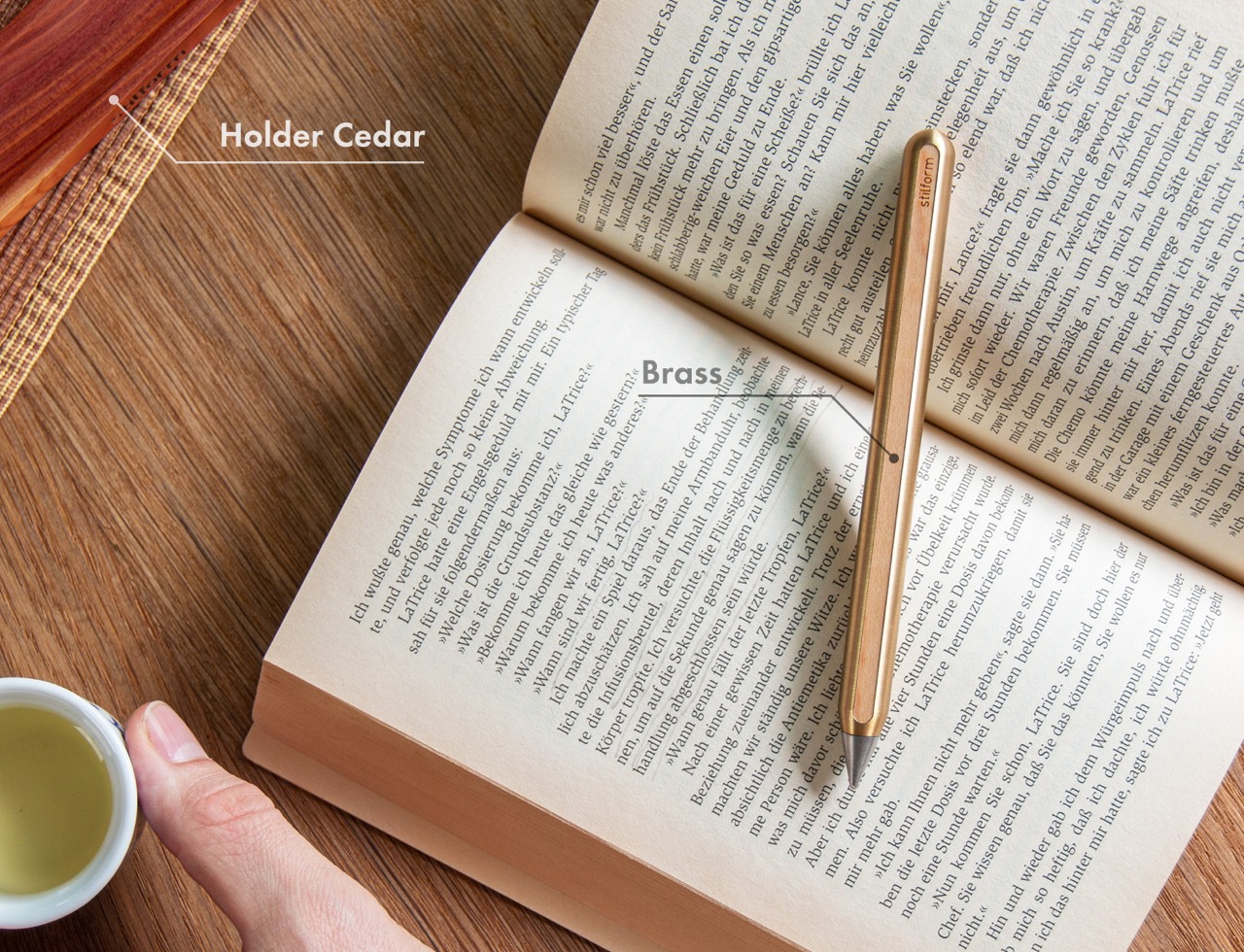 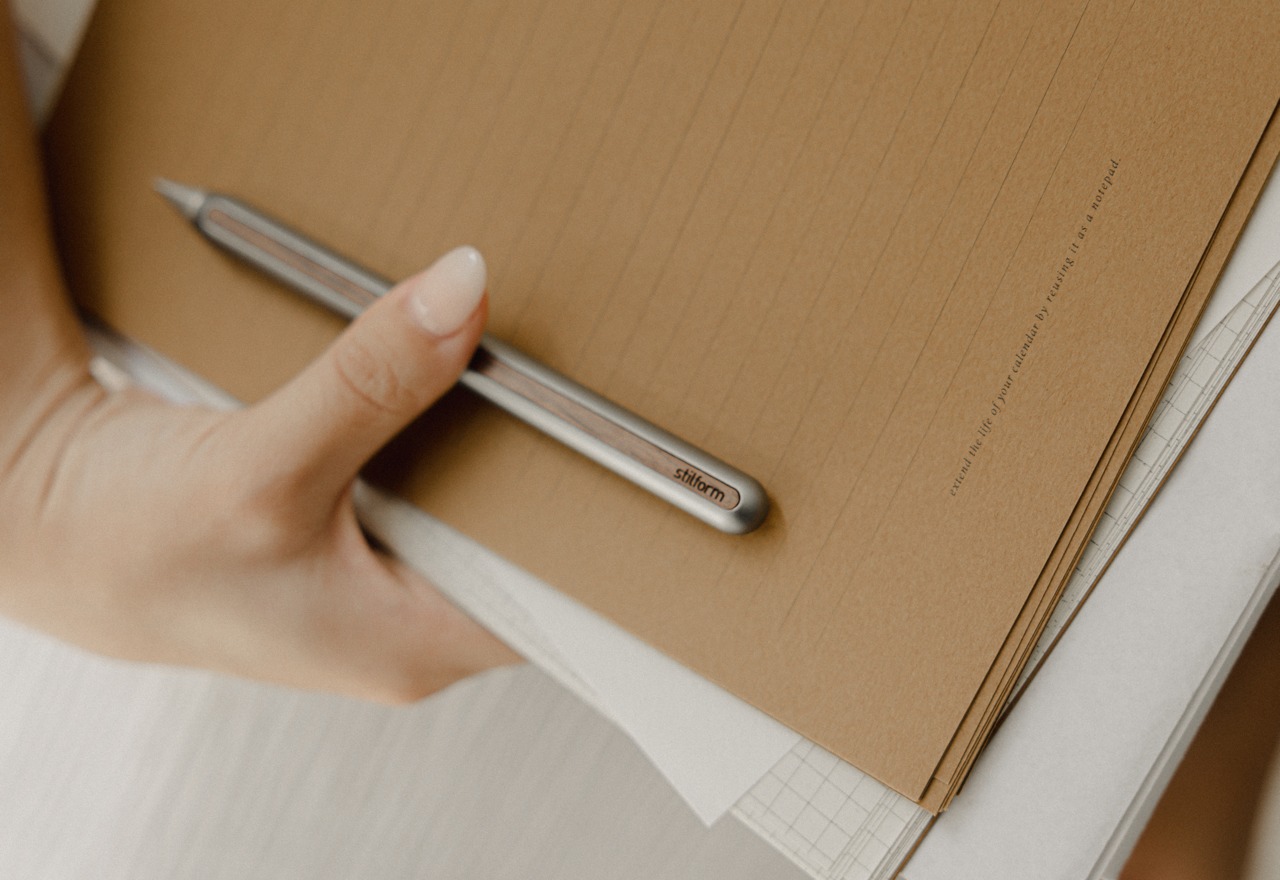 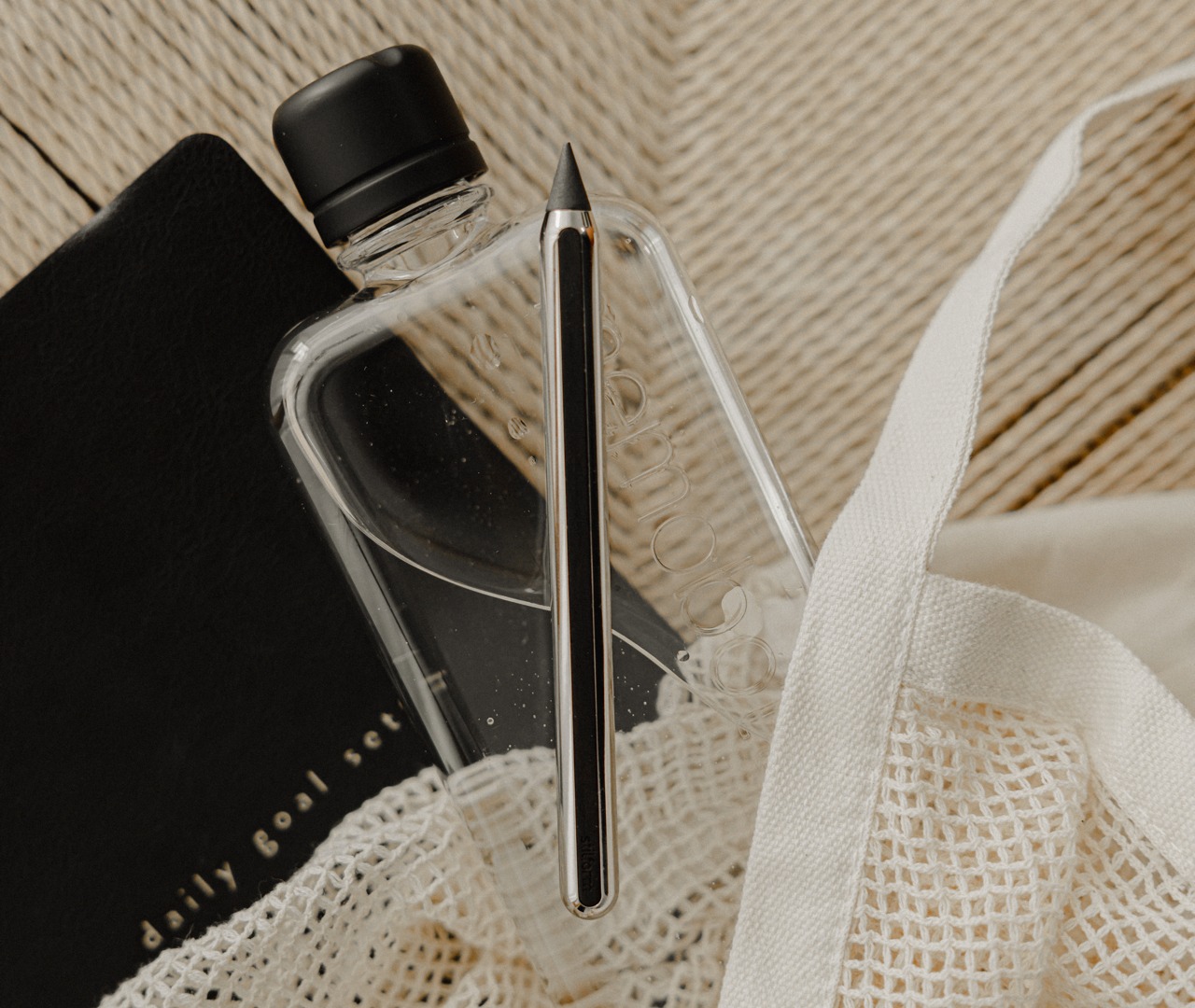 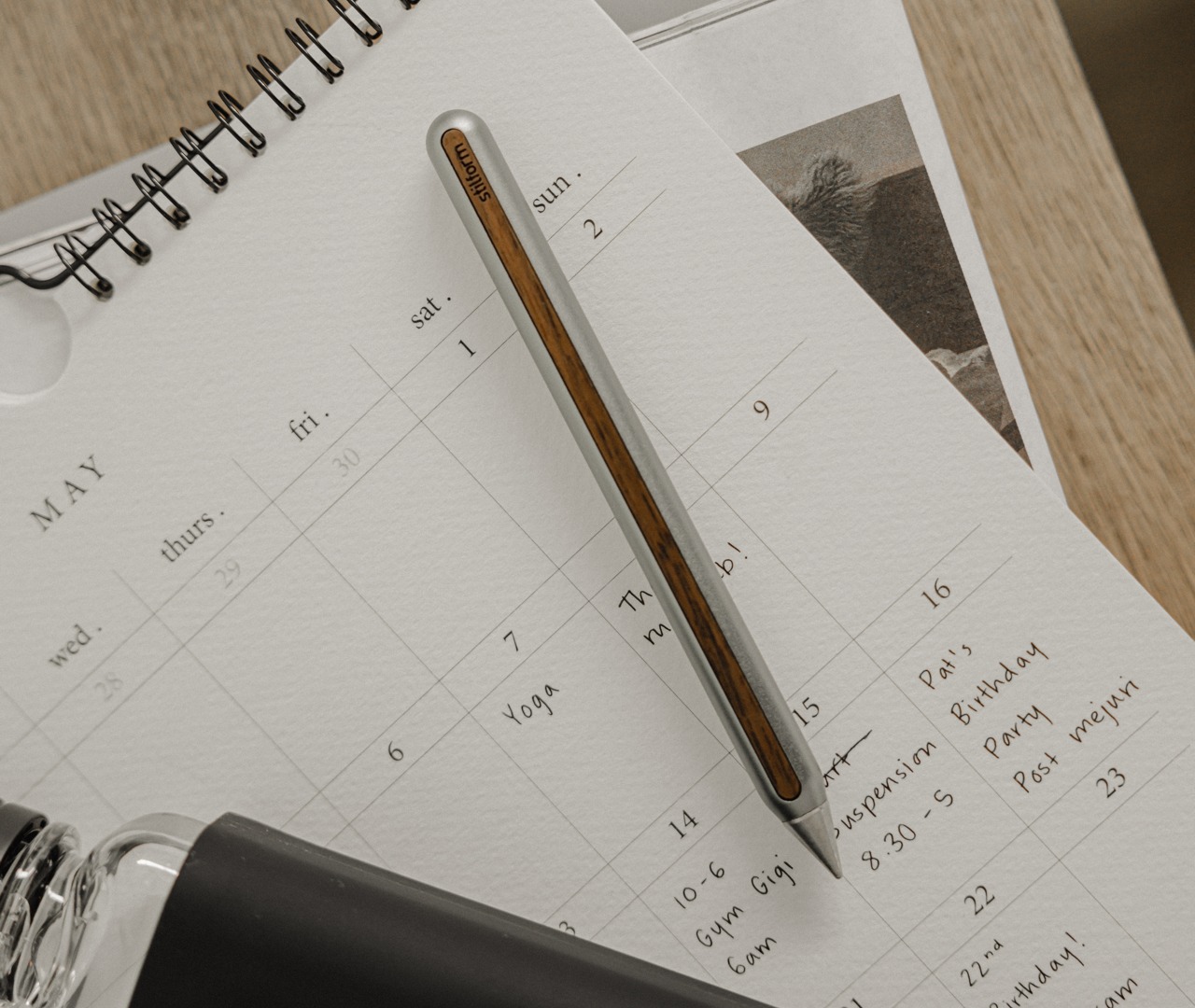 The Stilform AEON is available in four different metal bodies, including aluminum, titanium, magnesium, and brass. The latter will develop a unique patina over time, turning the pencil into a potential heirloom to pass on to family or friends. Each pencil also comes with a choice of veneers such as walnut, ebony, or maple, giving the barrel a classic look while also improving its ergonomics. With a price tag that starts at just $51, the Stilform AEON easily pays for itself in a short period of time, letting you simply create without having to worry about running out of lead forever.

Are You A iTits Guy?

HTC’s vision for AR is our most sensible one yet

Augmenting reality can be tricky. So far we’ve worked with screens, trying to layer objects over the world as we perceive it, and that’s incredibly…