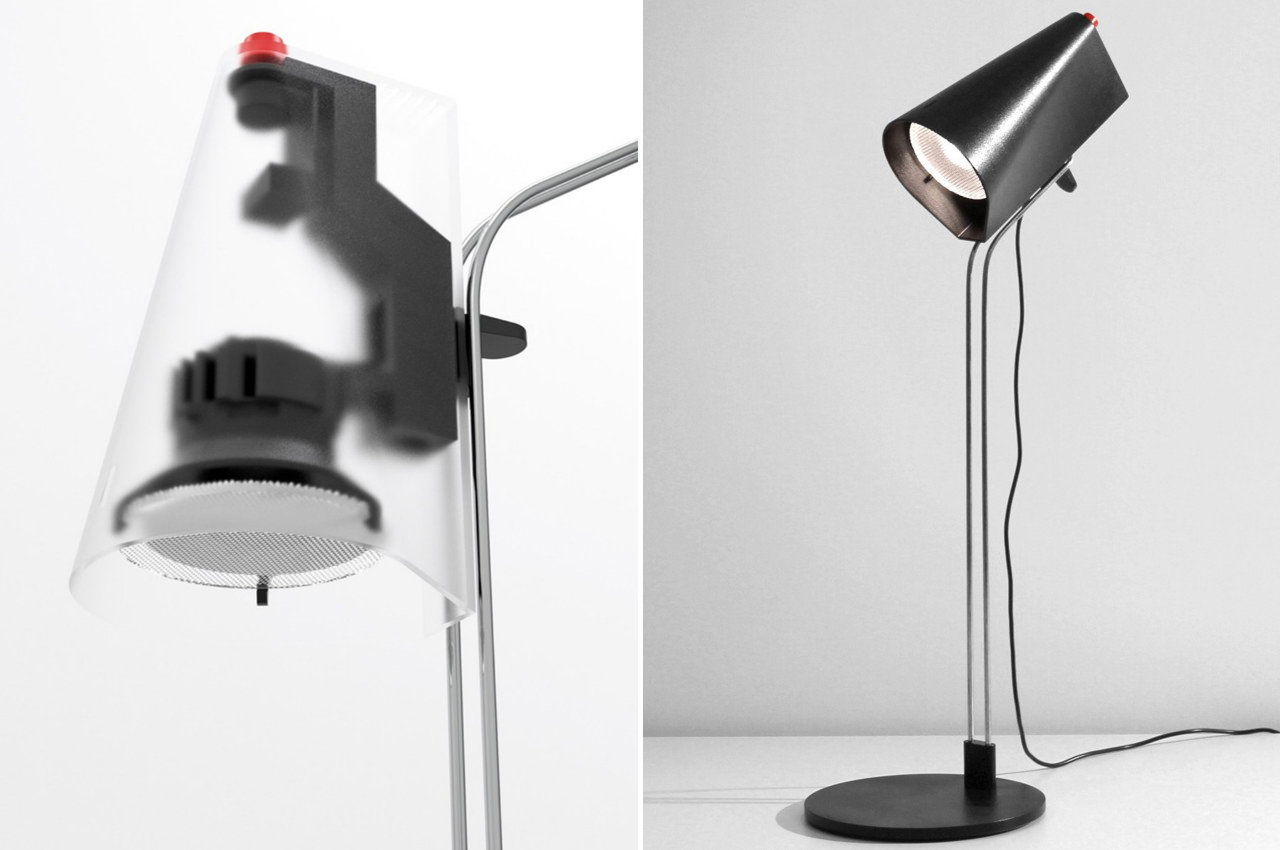 Sooner or later, we all run out of desk space. Even the most spacious desk falls victim not only to clutter but also to the necessary items that we use for work or entertainment. That’s why some people prefer products that serve multiple functions or modular ones that can be configured to their needs. Sometimes, however, the simplest solution is opting for a piece of furniture or accessory that takes up as little space as possible without actually sacrificing functionality. Piú is such a lamp that looks incredibly thin as if it barely has anything to offer. Looks can be deceiving, as they say, and this industrial-styled accessory distills its functionality to its most basic form. 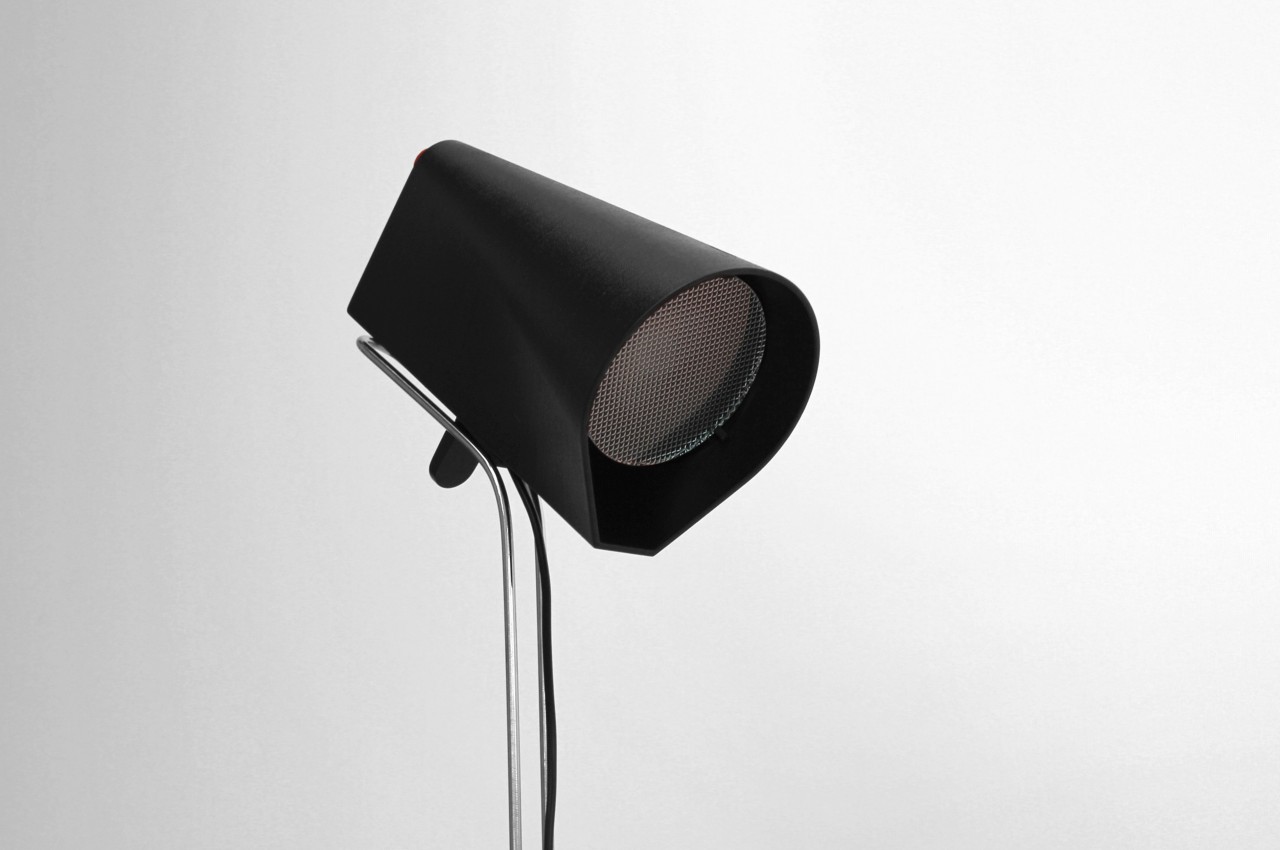 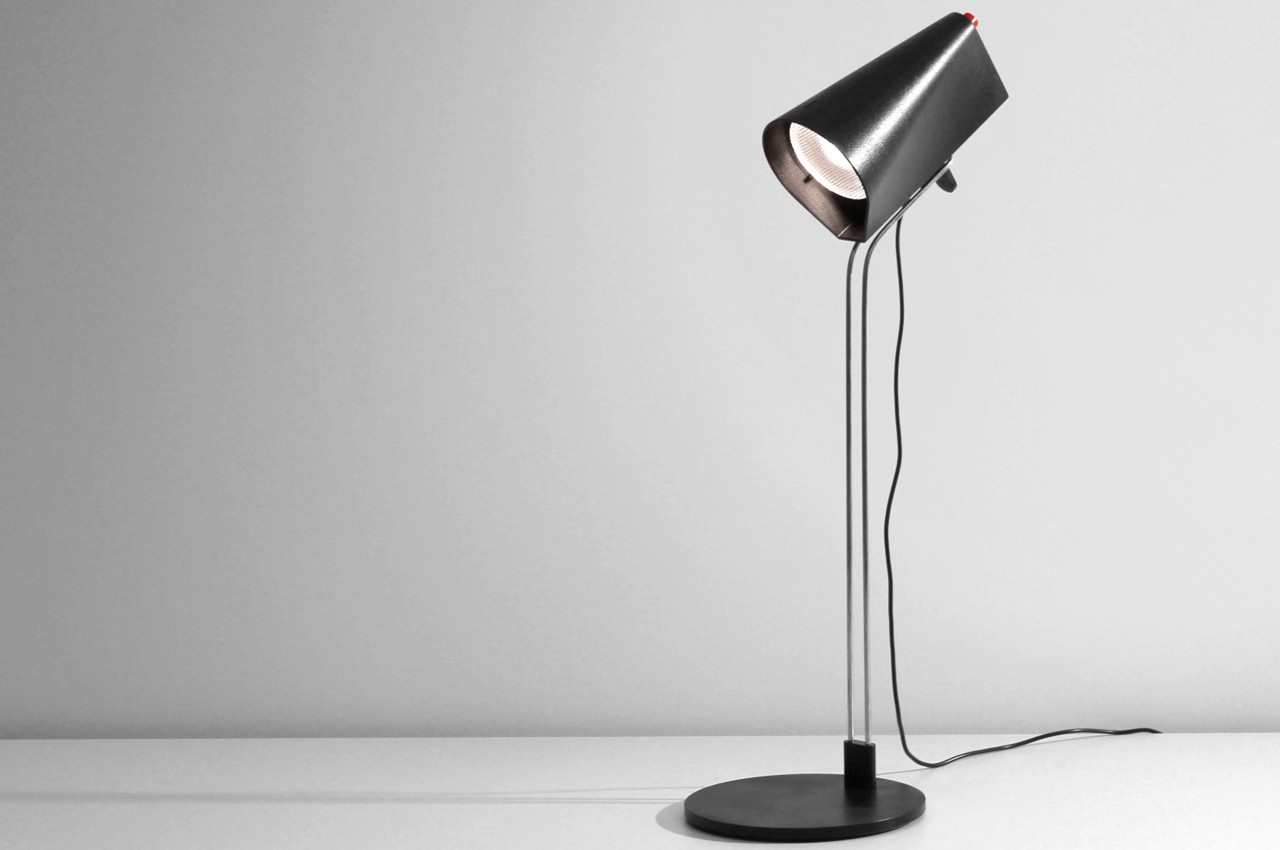 What makes a lamp take up so much space? In most cases, it’s the base that eats up space on a surface, but there are times when bulky lampshades also leave little room for other things to stand beside it. In both cases, however, the real culprits are the electronics that make the lamp function, parts that are either housed in the base or stored in the head of the lamp. 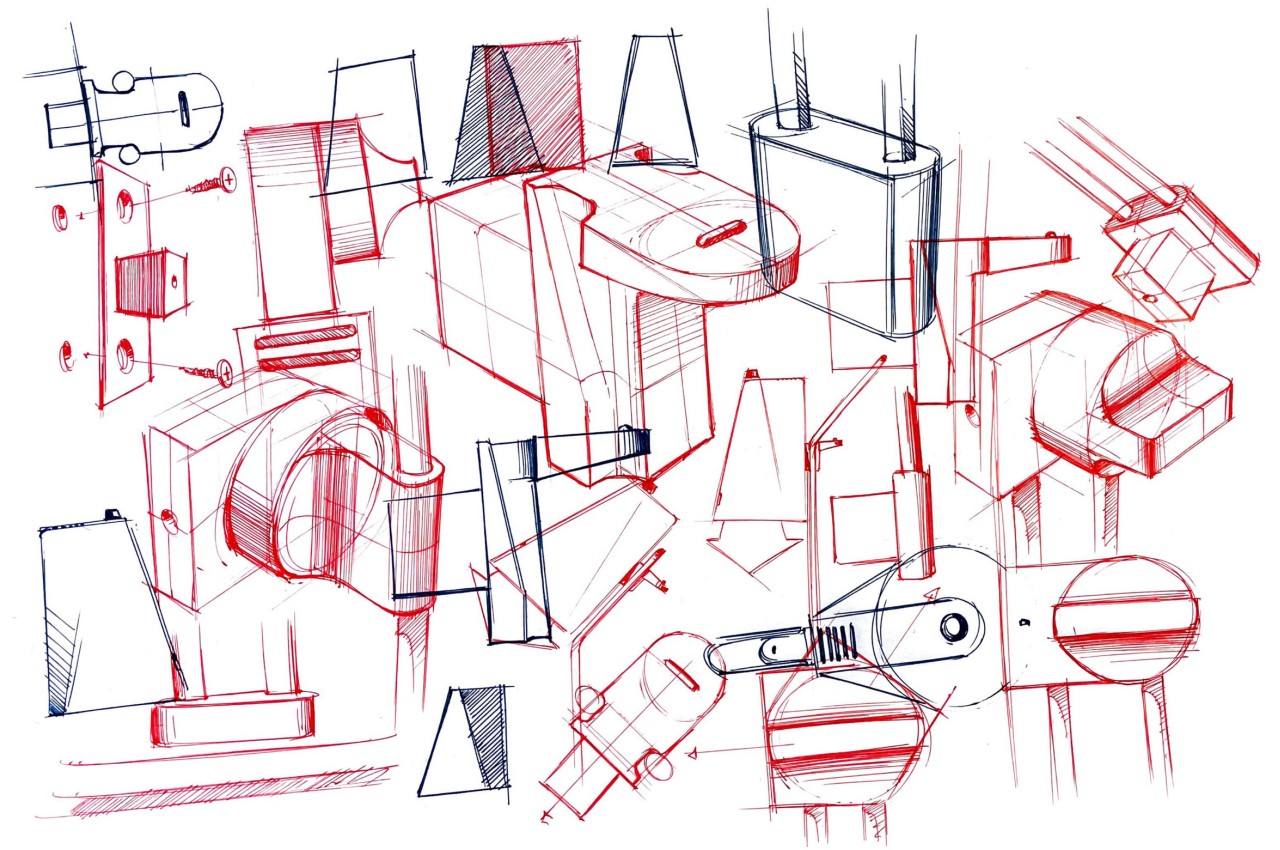 Piú puts a different spin on the desk lamp by compressing its form as much as possible without compromising its features. In fact, this space-efficient design even makes it possible for the lamp to be used in more than one way. While many lamps either stand on a desk or stick to a wall, Piú can do both, though not simultaneously, of course. You can even switch between those two modes in a flash. 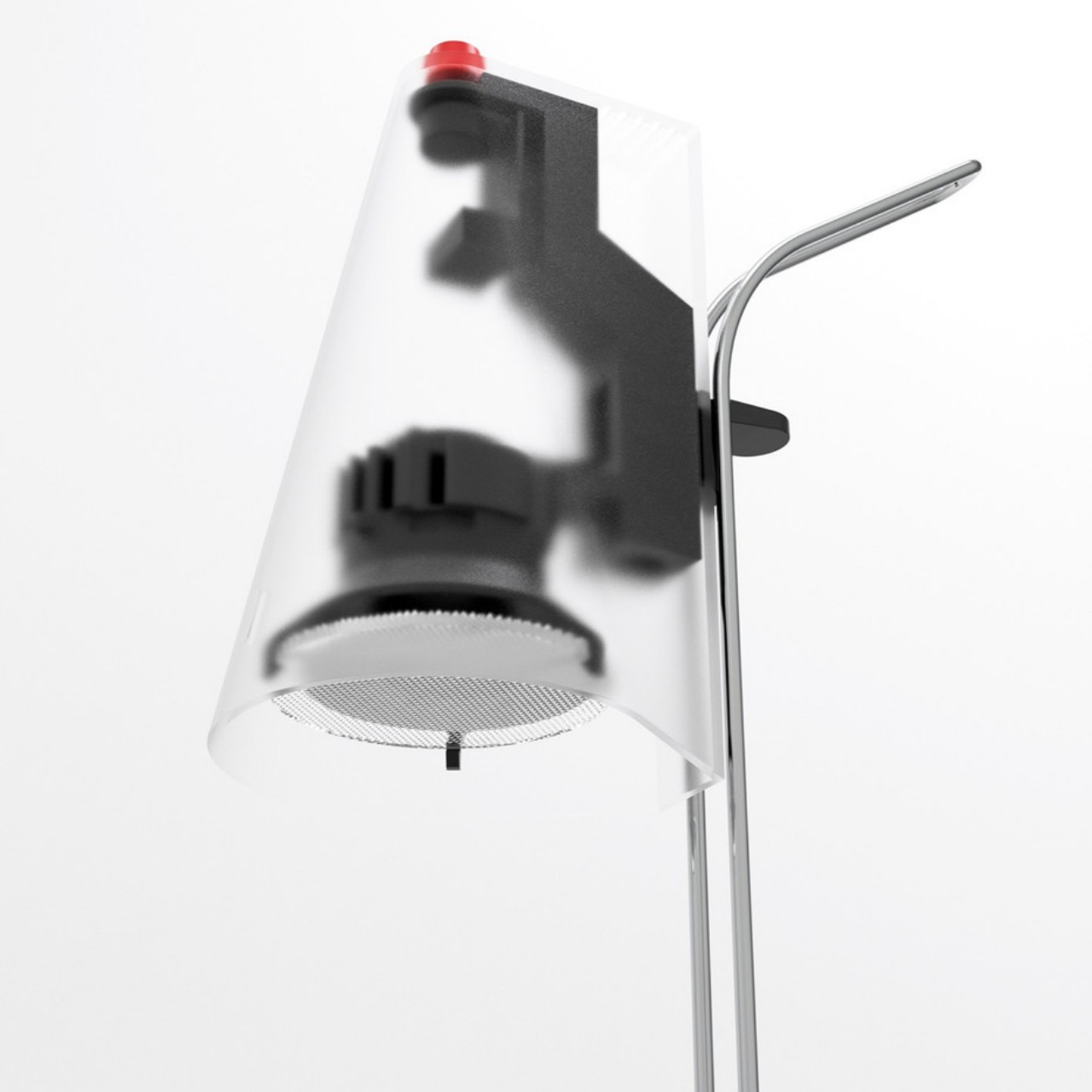 The secret is that everything that the lamp needs to function is stored inside the lampshade. Instead of a nearly perfect cone, that lampshade has a flattened side that serves as the compartment for all the electronics. The lamp shade itself is compressed tightly to include just enough space for all the important pieces, nothing more, nothing less. The end result is a lamp that can actually be moved around and used without any base or holder, presuming you are near enough to a wall socket. 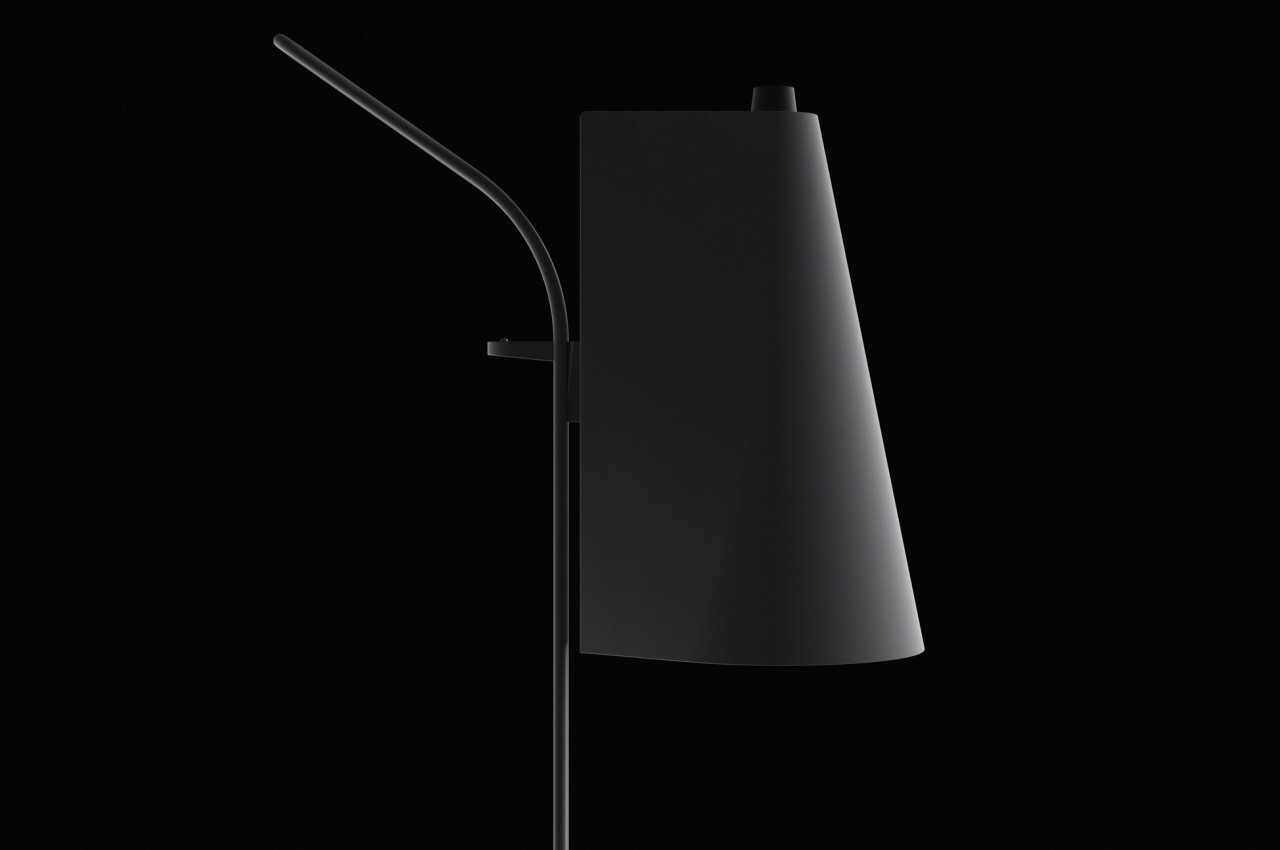 The base and stem of the desk lamp itself are pretty bare and don’t take up much room. The lamp head is held up by a thin metal rod that has no other attachment or detail. The lamp head stays in place thanks to its own weight without using any adhesive or complicated mechanics. It is equally easy to attach it to a similar hook hanging on a wall, instantly turning it into a wall lamp. 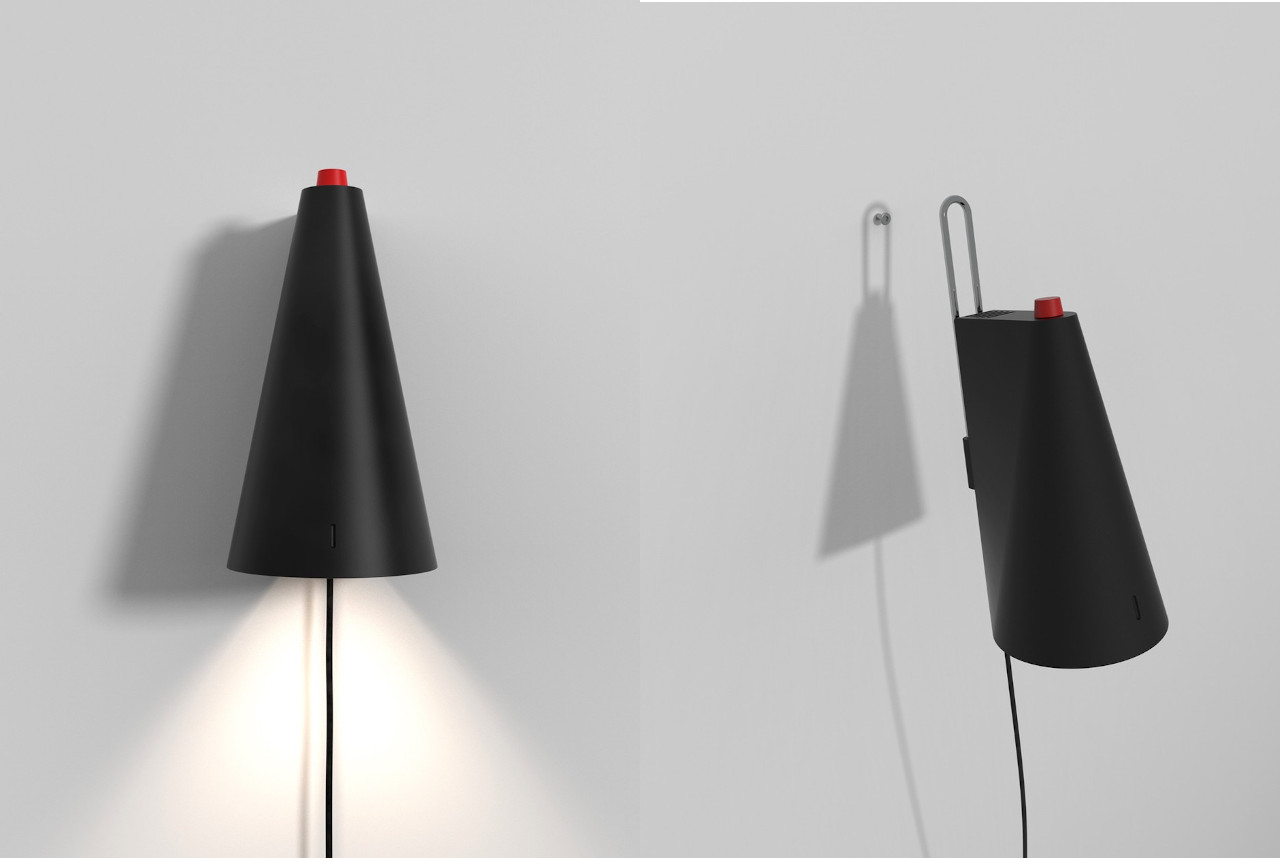 Piú’s understated design belies its best feature, providing proper lighting in the most minimalist form possible. It makes no room for excesses, whether in parts or decoration, but its industrial aesthetic makes it stand out enough to provide a pleasing decoration on top of your desk or on your wall. It is form and function smashed together in the simplest shapes possible, making it the perfect light source for an already crowded desk. 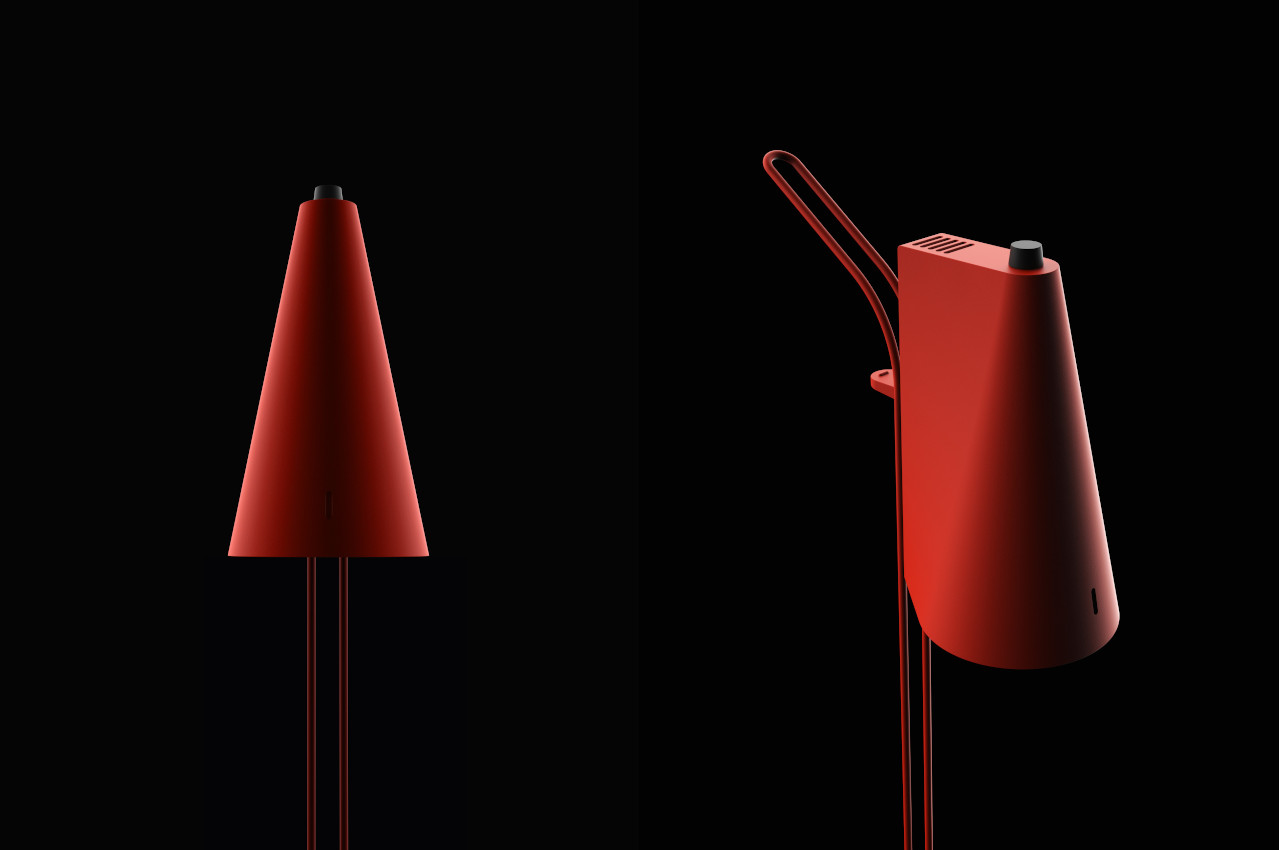 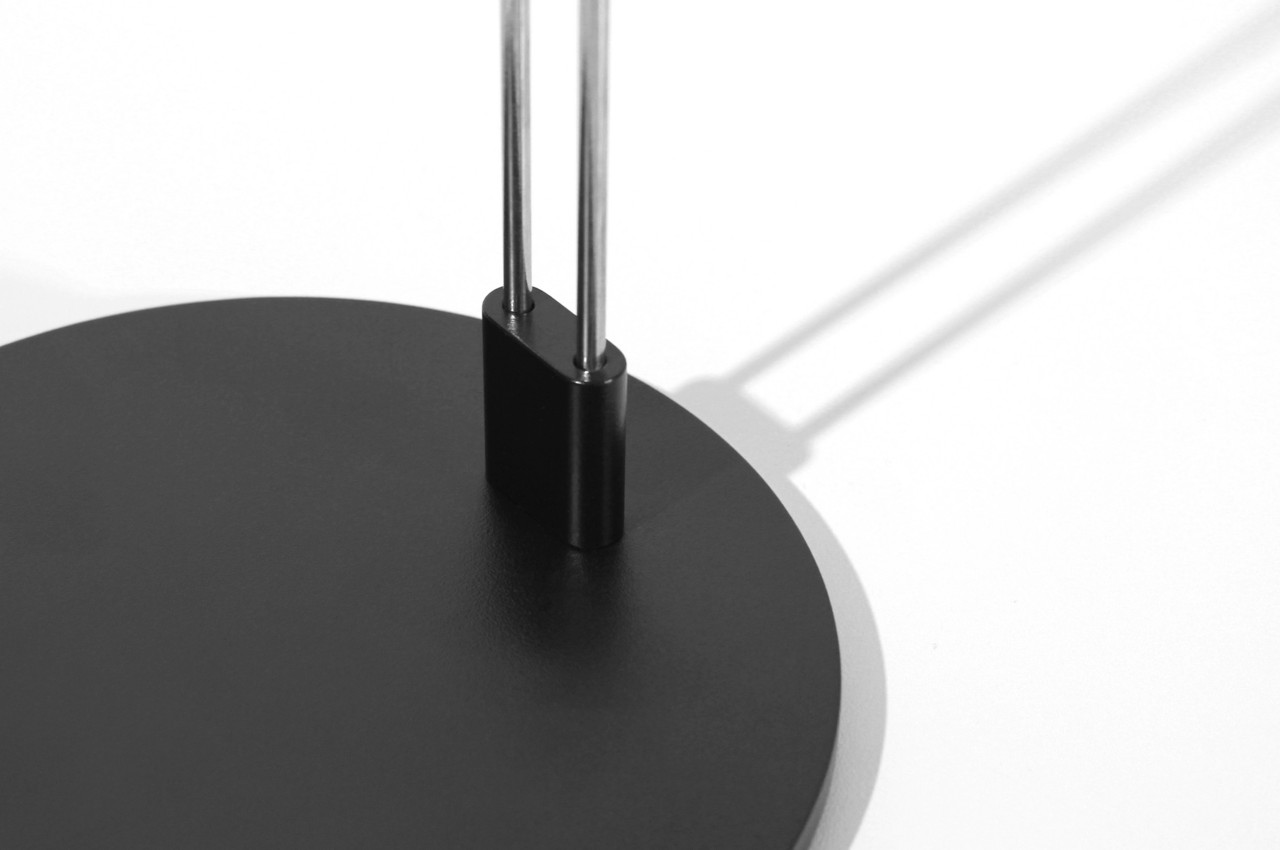 Infra Light brings calming light and smells to your haven

For those who want to have a relaxing, spa-like experience at home or in their room, scent diffusers are a must-have as well as ambient…

360° View is an outdoor camera system that captures the exotic thrills of extreme sports from amazing angles. The setup consists of three small waterproof…

If you’re anything like me, then you absolutely cannot start your day without a freshly brewed cup of coffee! It’s the boost of energy, dose…

The NF Tab aims to be an all-in-one solution for controlling, well…. EVERYTHING at home! The limitlessly programable platform aims to make syncing your home…