Logitech has just dropped its colorful line of PC gaming peripherals keeping in mind gender inclusivity to capture a wider audience. Dubbed the Aurora Collection, these gadgets are targeted towards users who value approachability, playfulness, comfort and of course a premium gaming experience.
The collection including gaming headsets, gaming keyboards, wireless mouse and other gaming accessories shaped-up with a chunk of feedback from female gamers. Not surprising, the peripherals are developed by a female dominant research and engineering team at Logitech G. The result, a set of PC gaming hardware draped in vibrant colors and carry an exclusive price. According to Logitech, the realization was that “we could be doing more” for pure gamers, hence the origin of this eye-candy collection. 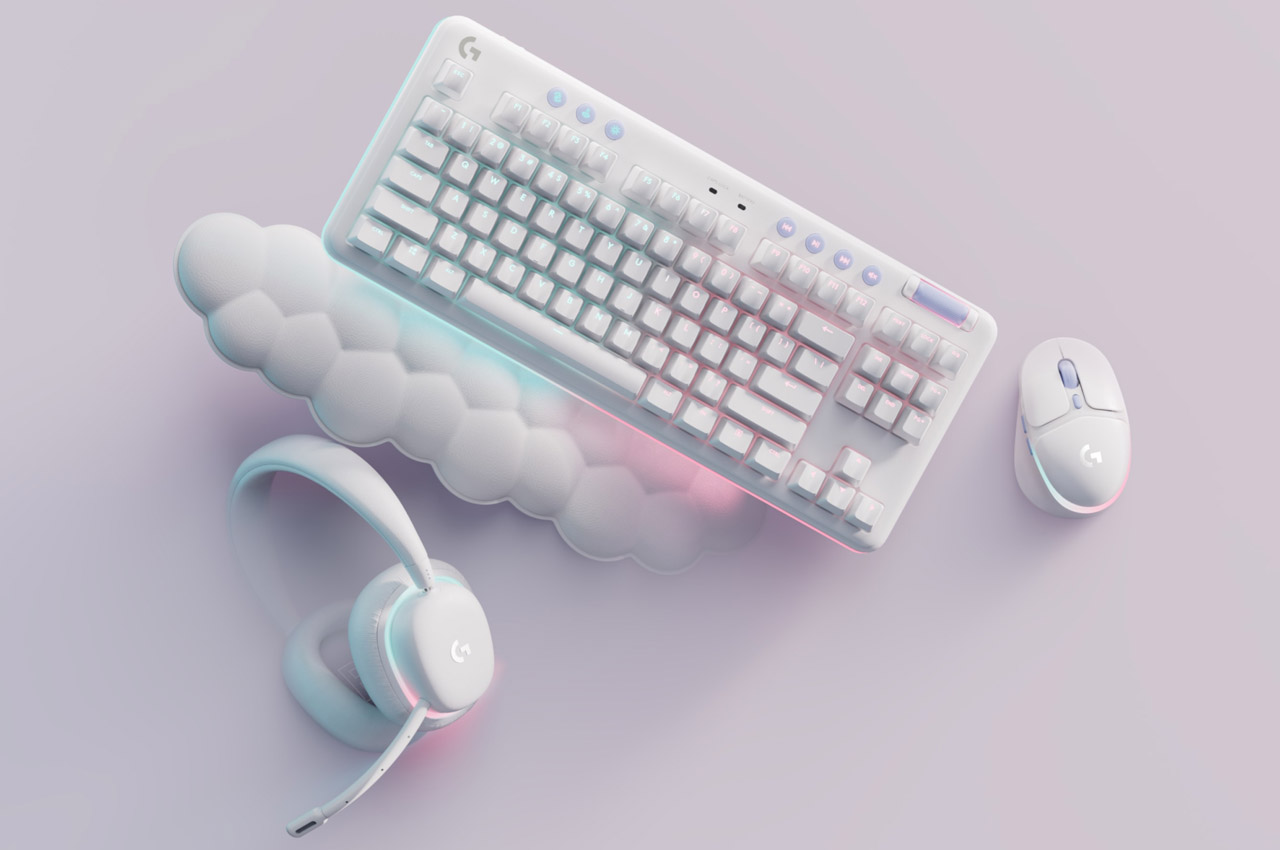 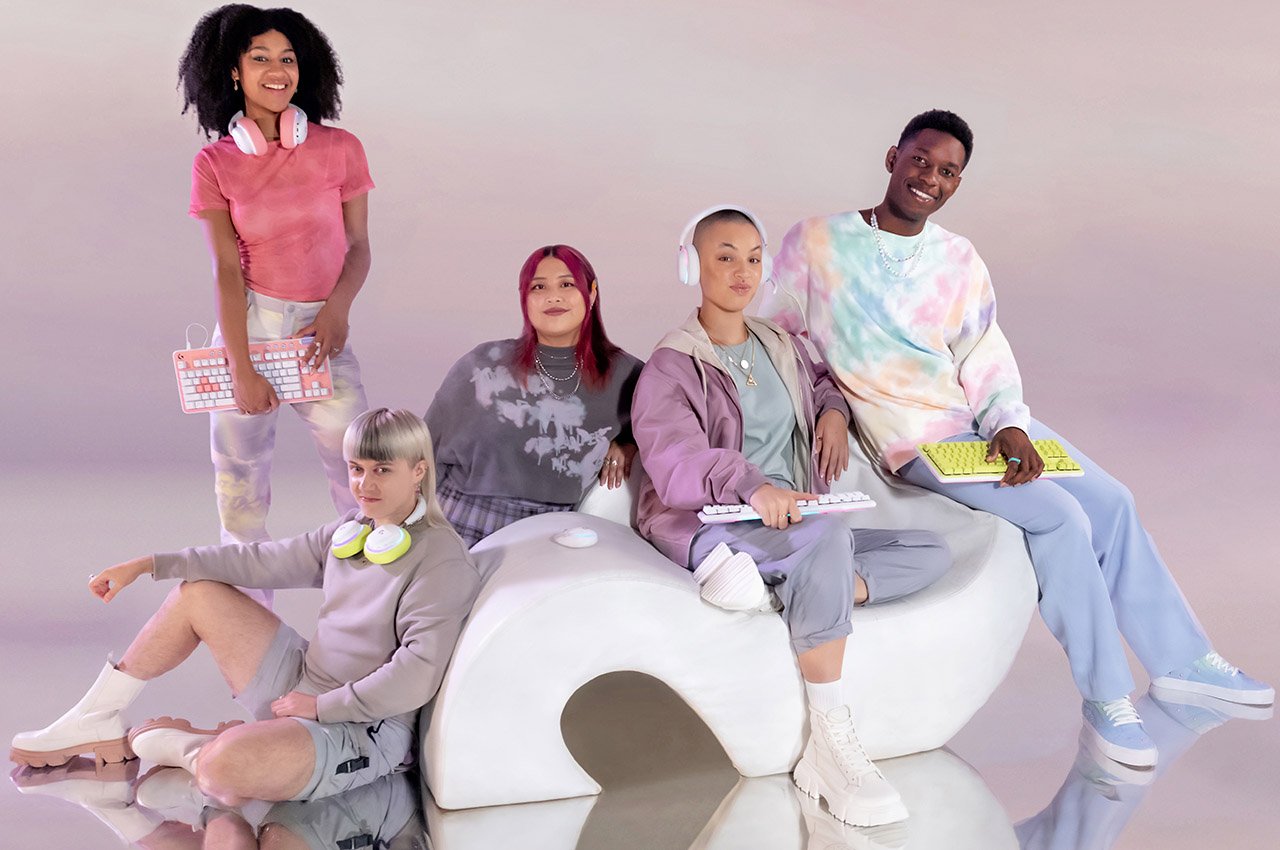 The Aurora Collection is prime example of how Logitech is breaking the shackles of the contemporary design language it followed for years. This new range focuses largely on gaming and not much on productivity-oriented approach. First up we have the G735 wireless headset that looks like a souped up version of the G Pro X model. The smaller sized headphones (remember we’re talking of gender inclusivity) have a white color finish with the RGB LEDs encapsulating the extremities of the rotating earcups. 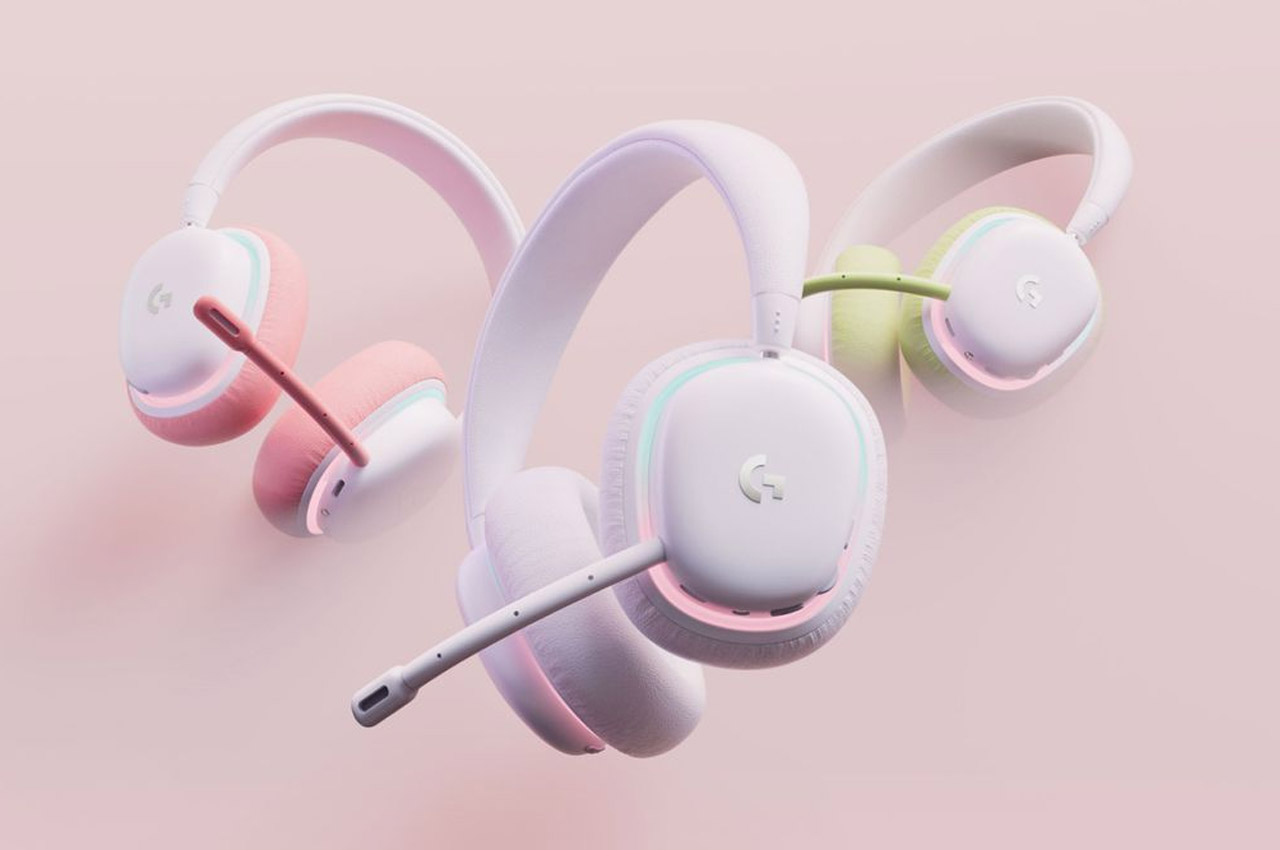 There’s braille on each side to identify left from the right. This one is the company’s first gaming headset with the Blue VO!CE microphone technology for voice modulation. Battery life on the G735 is an average 16 hours on LED light on mode and around 50 percent volume. Turn the LEDs off and the figure jump up to 56 hours – nothing impressive though considering the $230 price tag considering the options on the market. 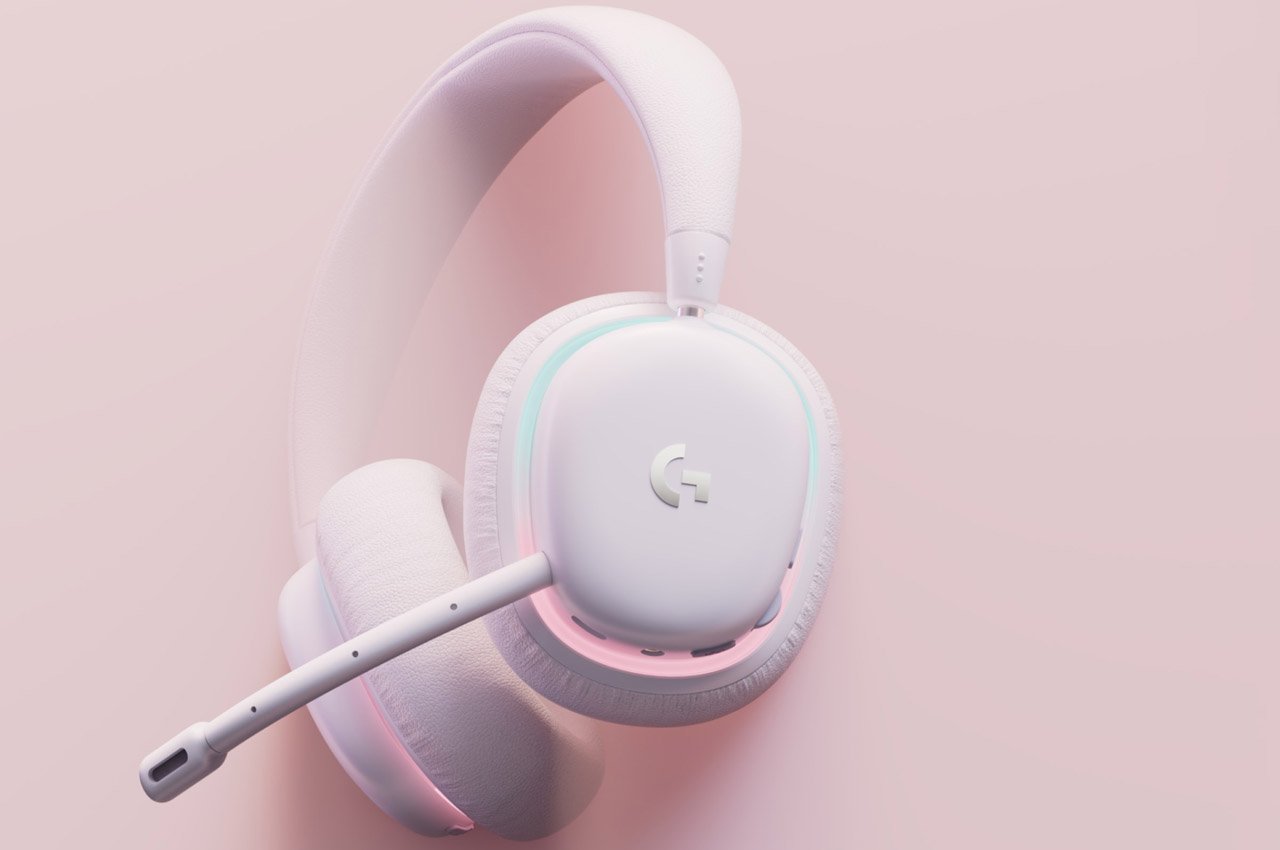 Then we have the G715 and G713 wireless and wired keyboards each priced at $200 and $170 respectively. Colorplay is apparent in these peripherals with the per key and perimeter RGB lighting. They also get the option for GX mechanical switches including tactile, linear or clicky; and a cloud-soft palm rest for serious girl gamers. The more premium and lifestyle oriented G715 has a battery life of 25 hours which is again not that impressive keeping in mind the asking price tag. 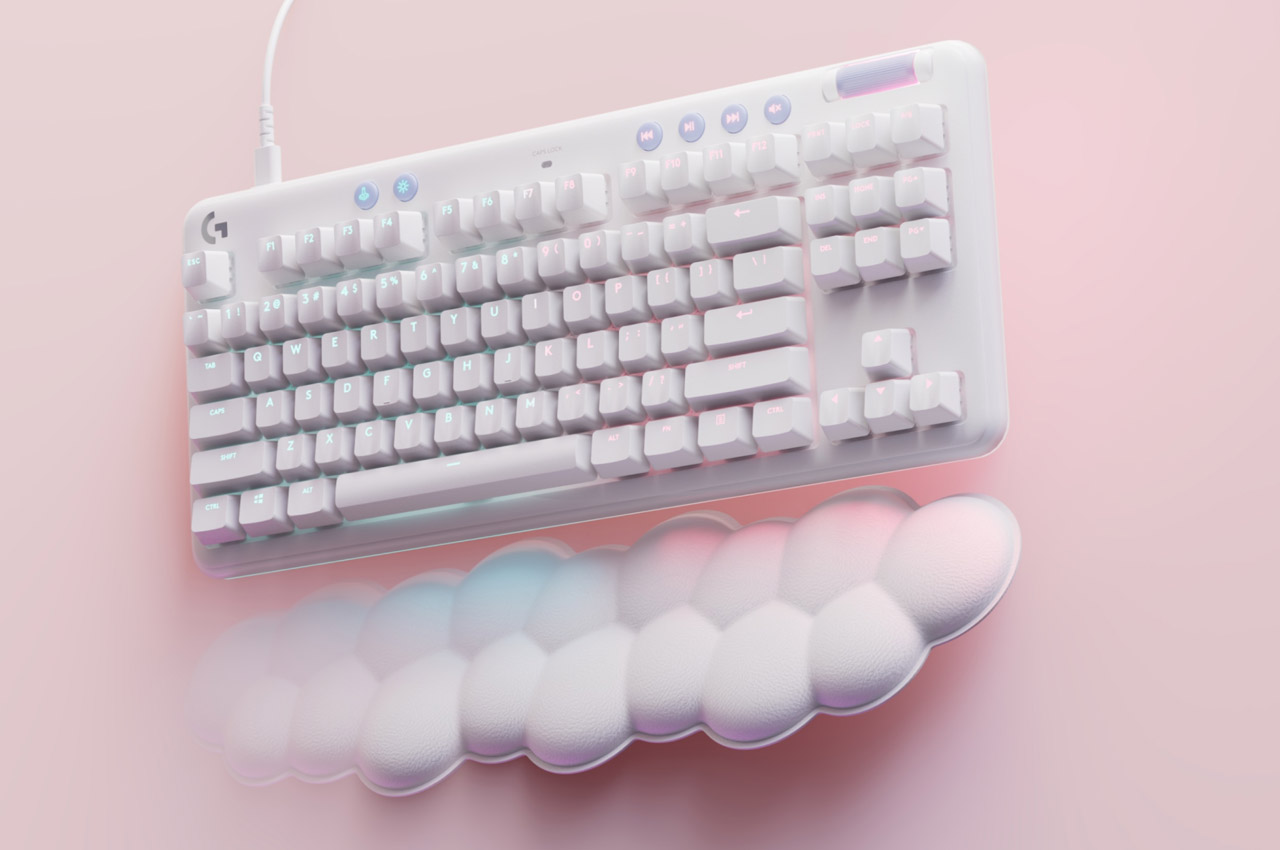 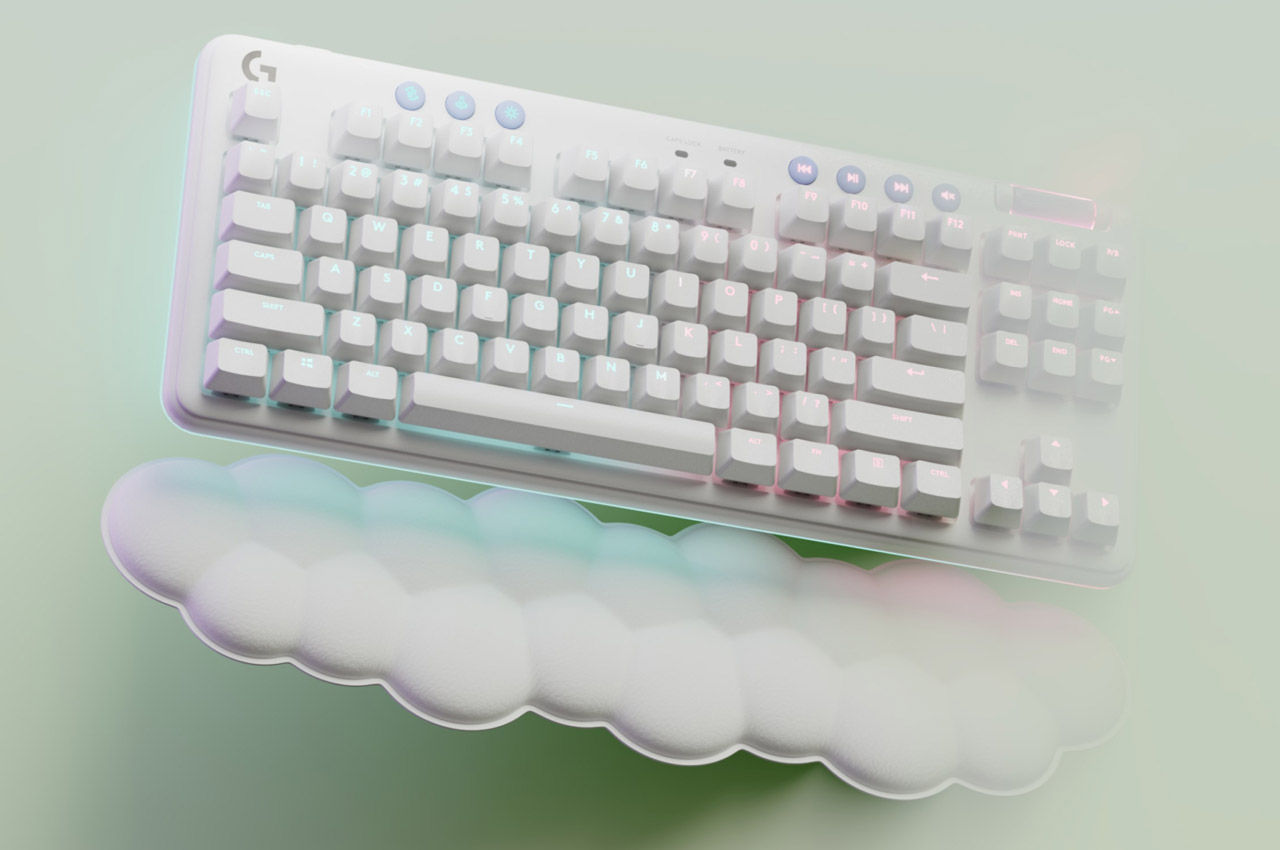 Next up is the G705 wireless mouse that’s crafted for players with small hands. The ergonomic peripheral gets an 8,200 DPI gaming-grade sensor, two thumb buttons and a contoured thumb rest. On a single charge the cute little mouse clad in LEDs can work for up to 40 hours. I hate to say it again, but the battery life again brings a grim look to my face. 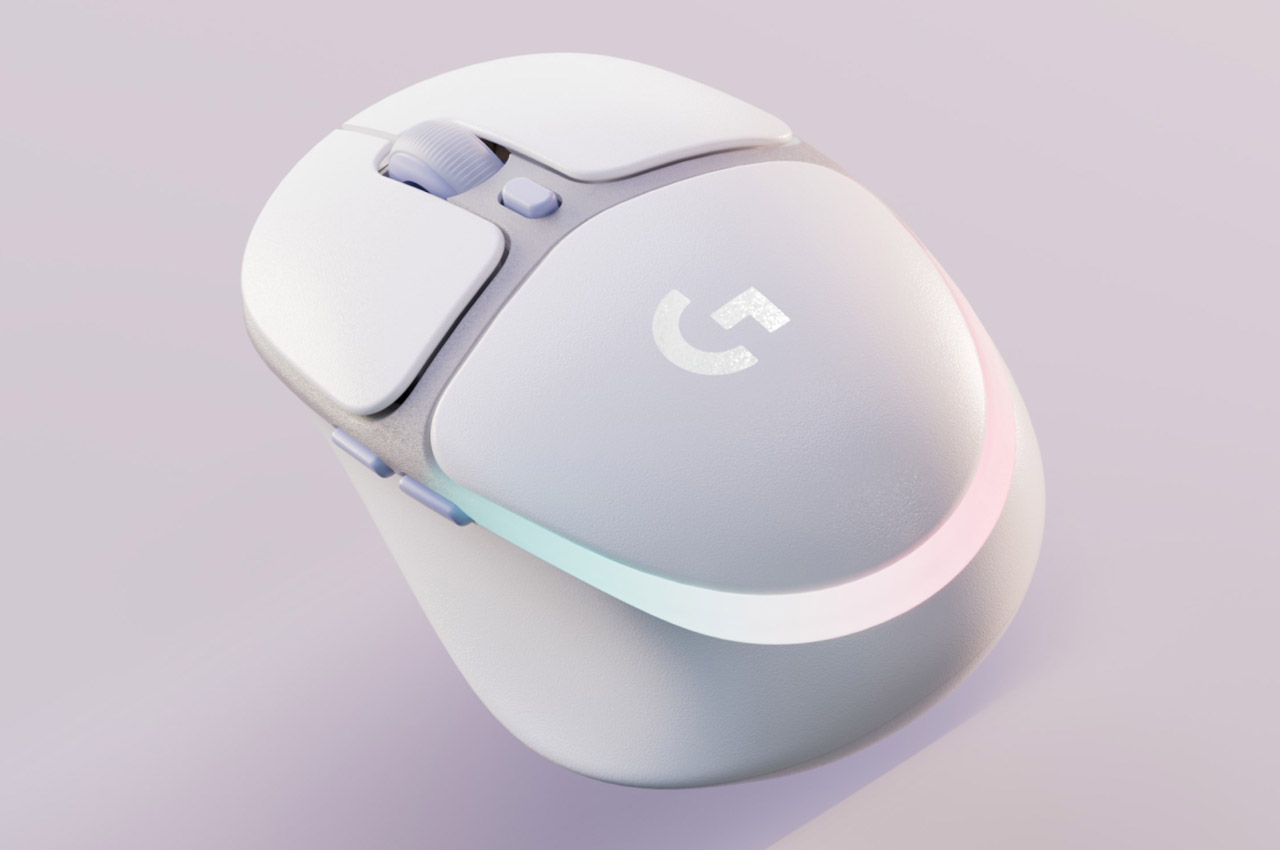 Apart from these peppy gaming PC essentials, Logitech is also offering add-ons such as pink or neon boom mics with earpads for $20, 18-inch mousepad or $40 heart-shaped carrying case for G735 headset and G705 mouse. For the keyboard one can also buy the top plates or the set of keycaps priced at $20 and $40 respectively. 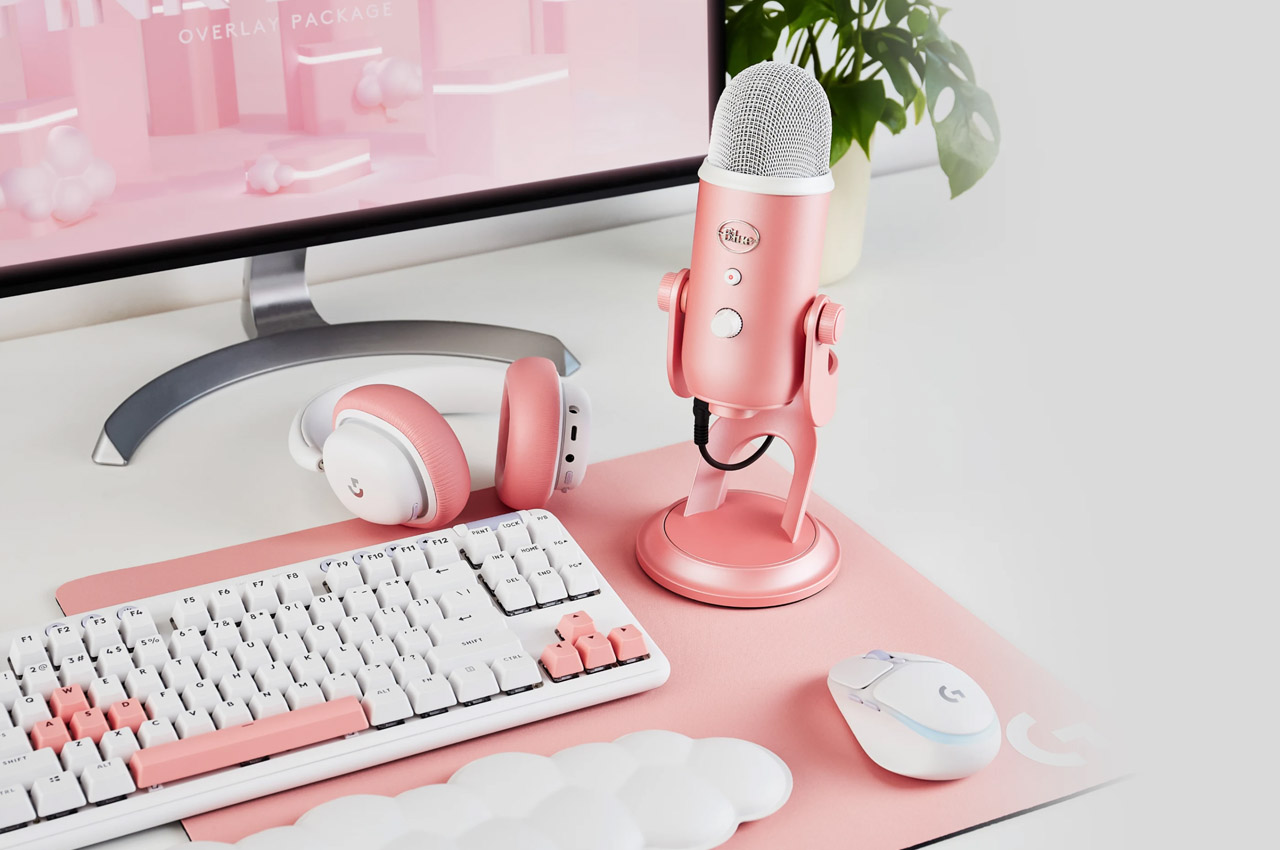 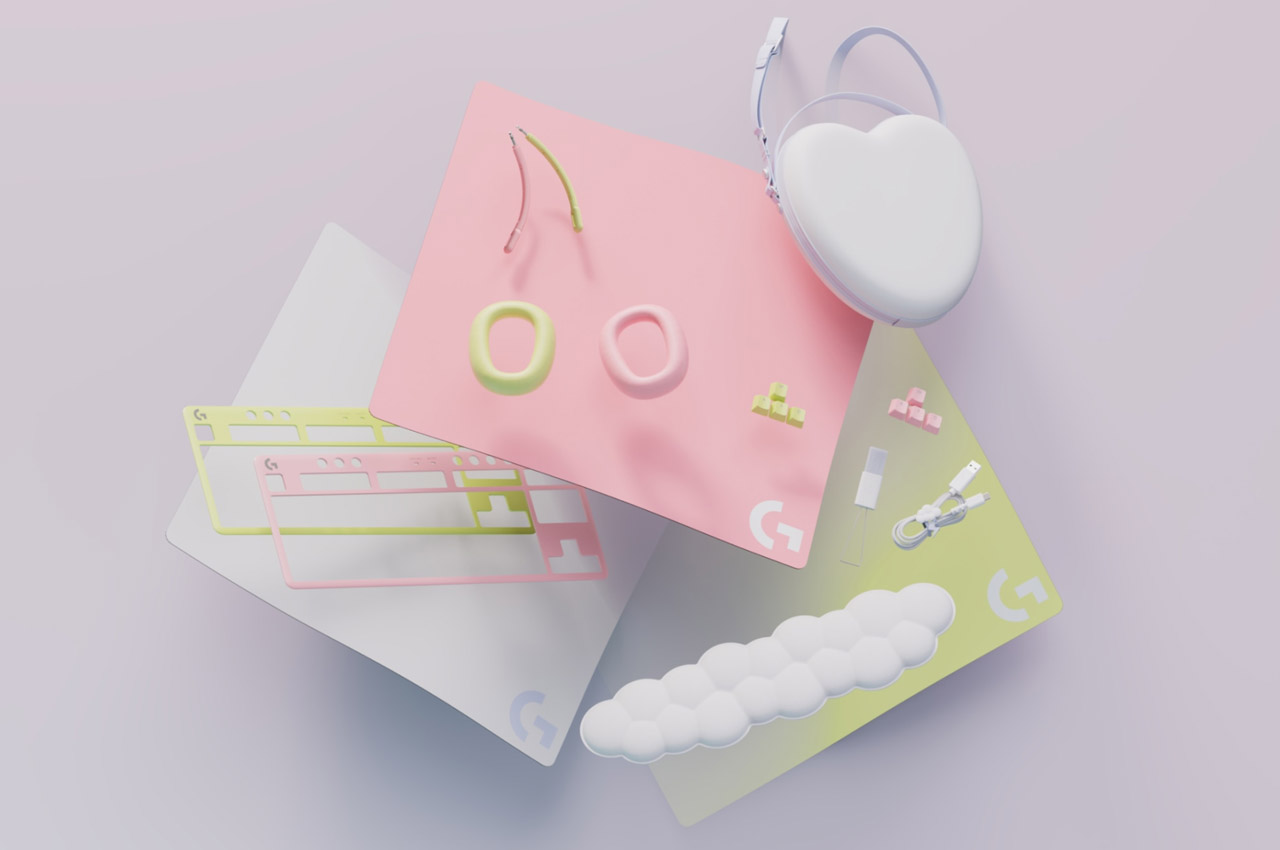 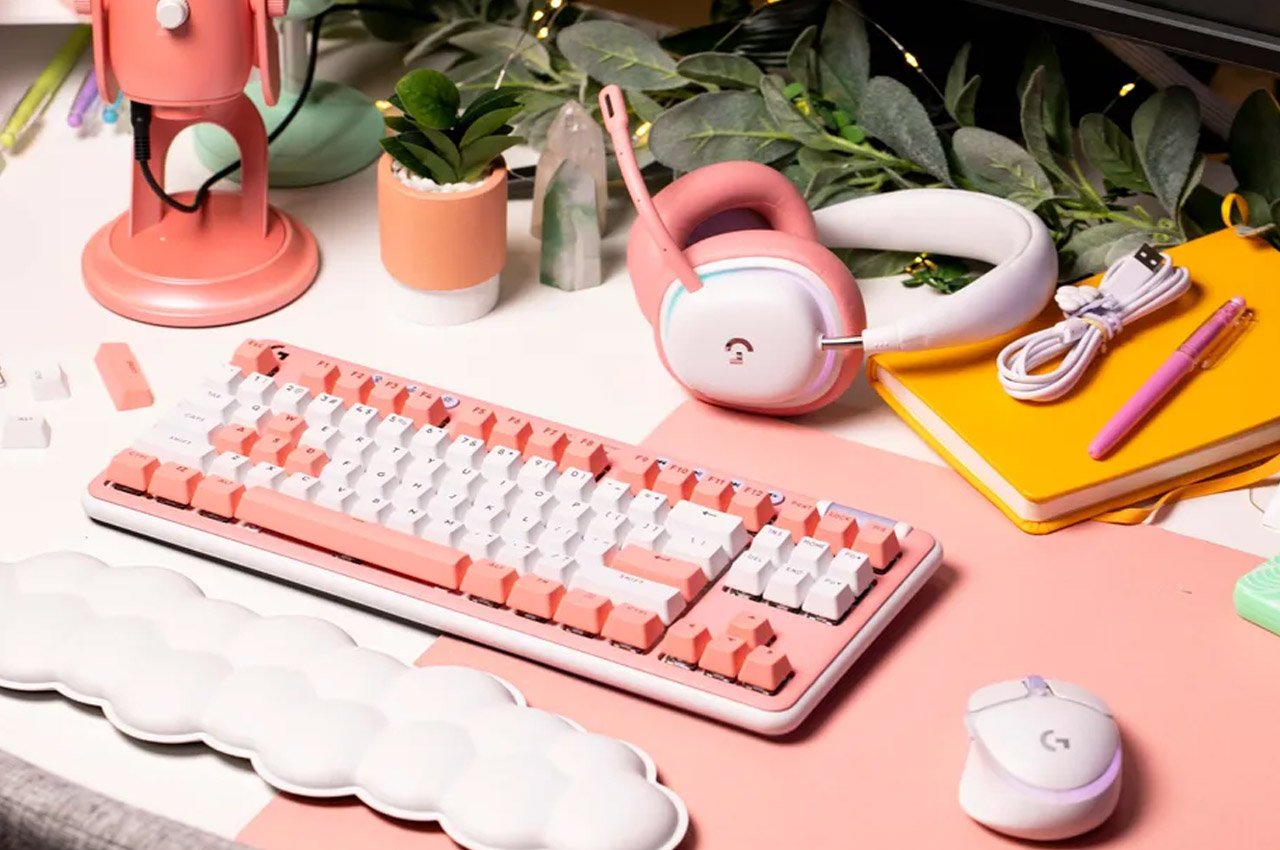 The winning entry in the Aurora Survivor 2050 competition announced by Mazda and the Aurora Solar Vehicle Association is this design by Ali Jafari. The…

Easy Writing For The Disabled

You may not put much thought into it but it takes a symphony of small muscles in your hand to operate a pen/pencil. For some…

The Lenovo ThinkBook Plus has a secondary e-ink display on its back, turning it into a Kindle when closed

Practically an iPhone moment for the laptop, the Lenovo ThinkBook Plus is a laptop, notepad, and e-book reader… all in one single device. Now the…

Cutting Up in Style!

The ORCA Saw looks complicated but I’m sure it’s ergonomically comfortable to hold. One of the unique features is a thumb scroll switch instead of…