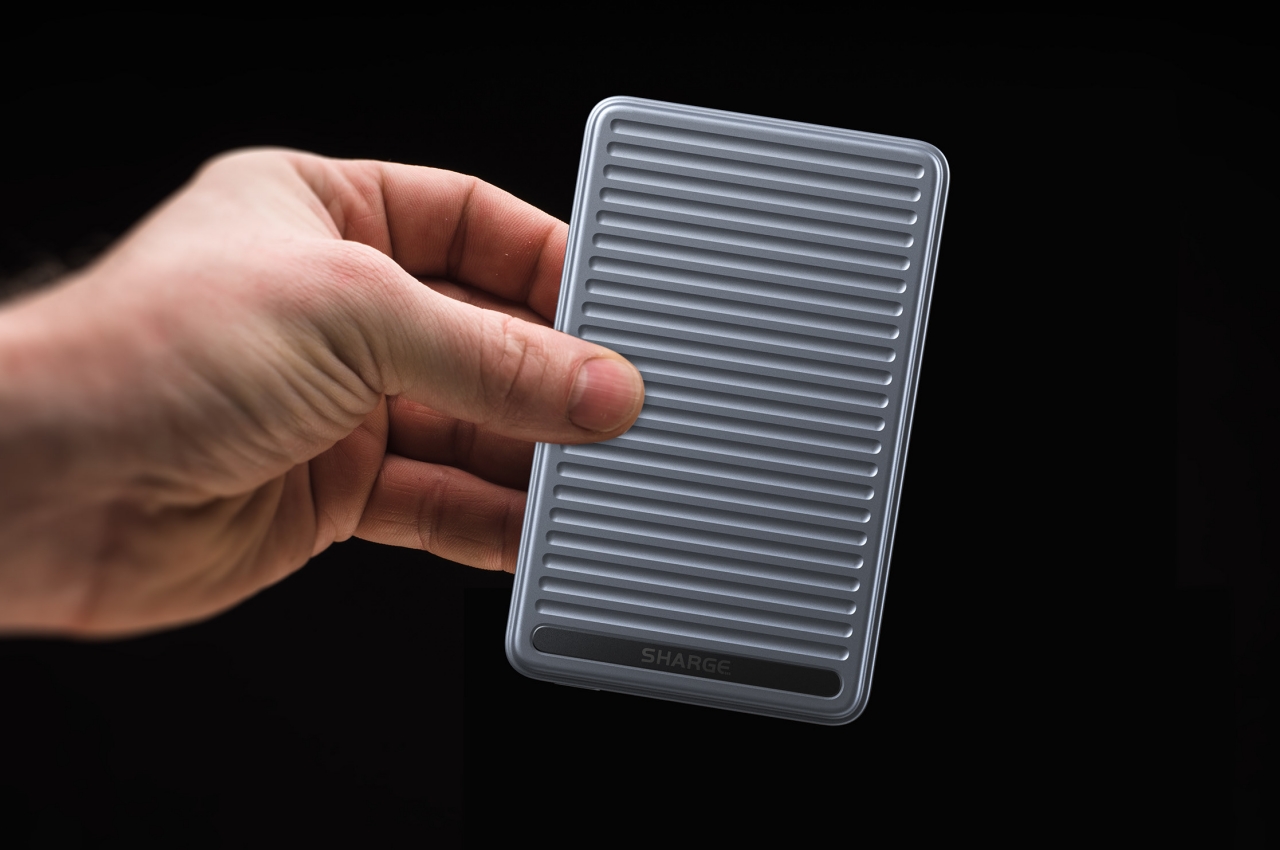 Although wireless charging has been around for years now, it was only when Apple joined the fold that it really became more widely known and used. In typical Apple fashion, however, its implementation goes beyond the bare minimum to support wireless charging. Reusing a familiar name, Apple’s new MagSafe implementation brings the power of magnets to make life easier for many iPhone users. Of course, that new technology also gave rise to new products and accessories taking advantage of this magnetic feature to introduce creative new designs or ideas. One such concept isn’t exactly radical in that regard, but it does pay close attention to how it can blend in with the surroundings and a person’s chosen lifestyle. 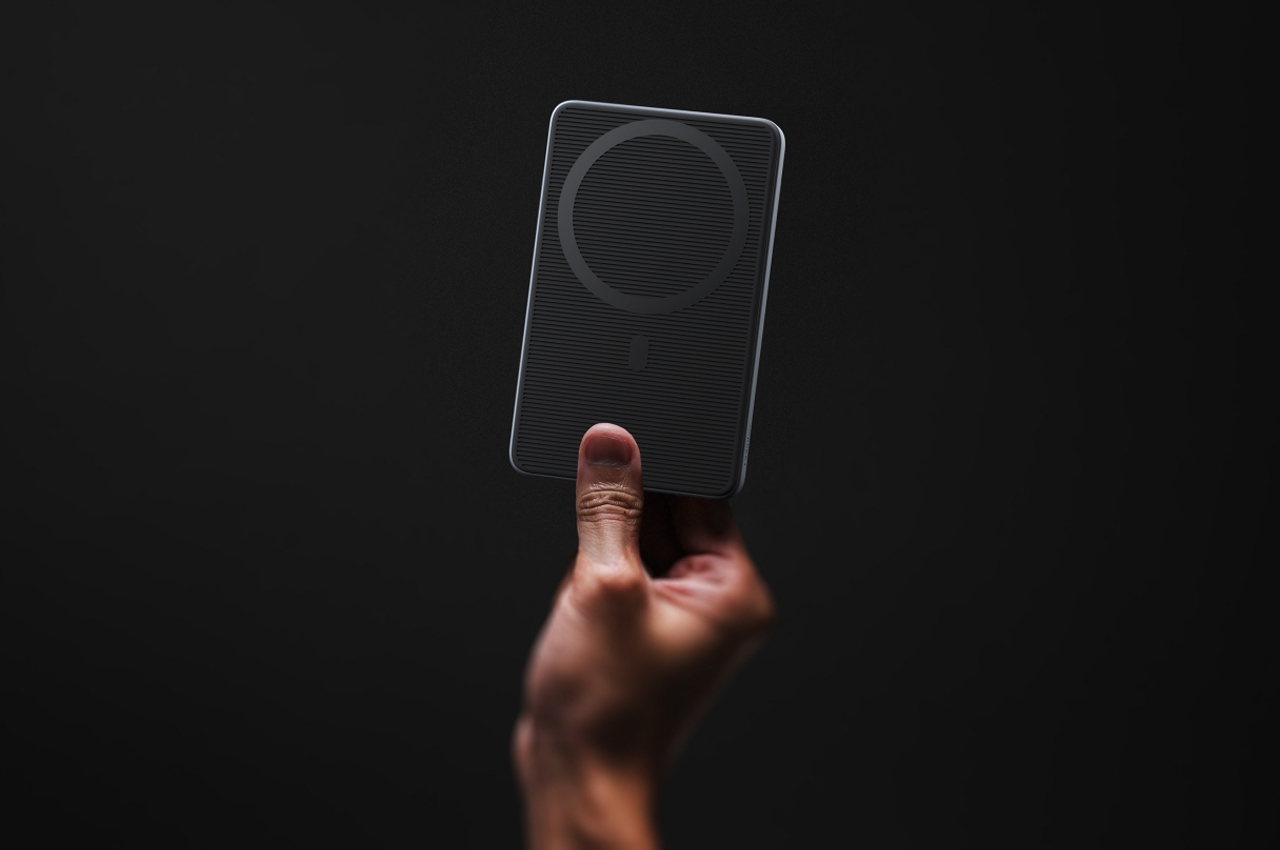 After being cooped indoors for months, people have started enjoying and appreciating the great outdoors. Some have even taken to camping, or the trendier glamping, to reconnect with nature or just spend some time away from the hustle and bustle of city life. What people can’t get away from completely, however, is their smartphones, which means having a power source always within arm’s reach. Portable power generators have become en vogue because of that new outdoor lifestyle, but if you need something more portable and more stylish, this SHARGE concept is something you’d wish was an actual product already. 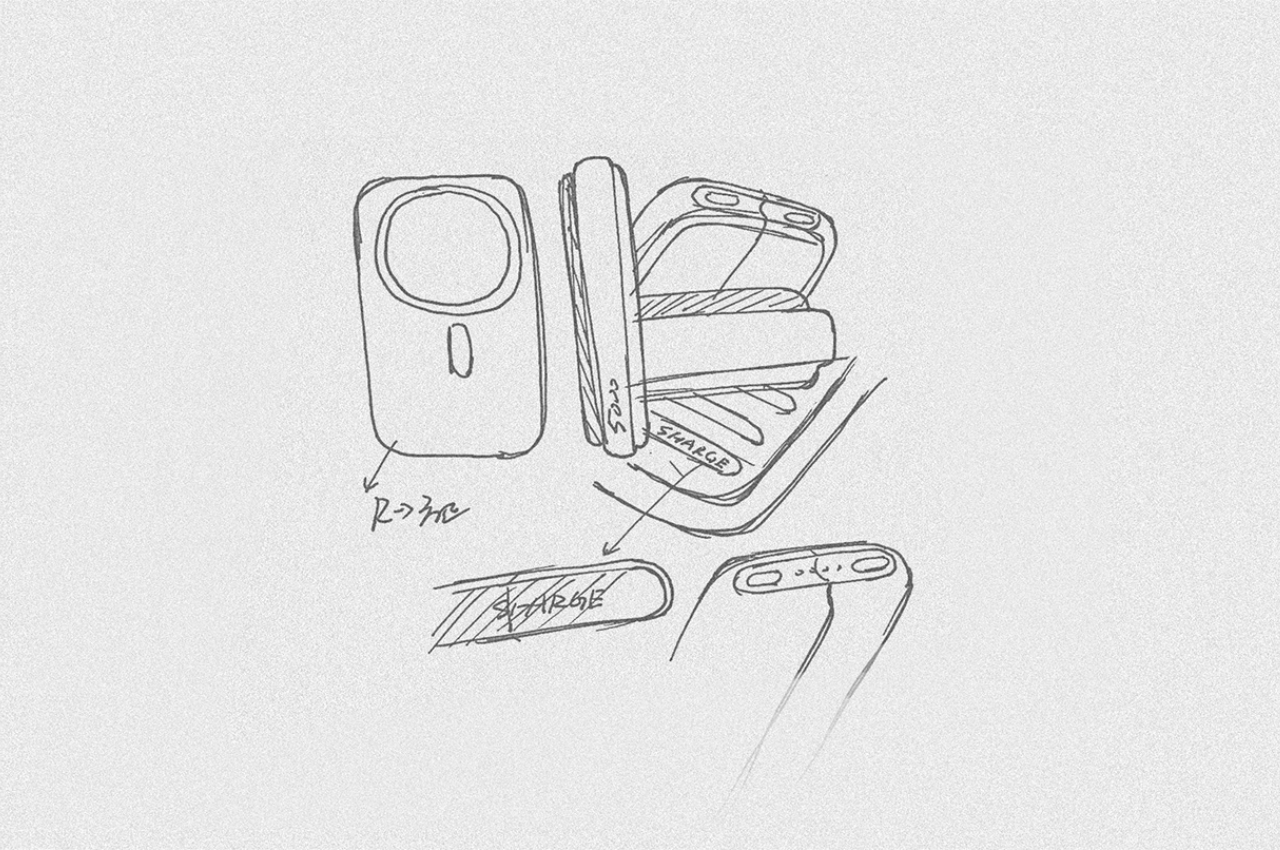 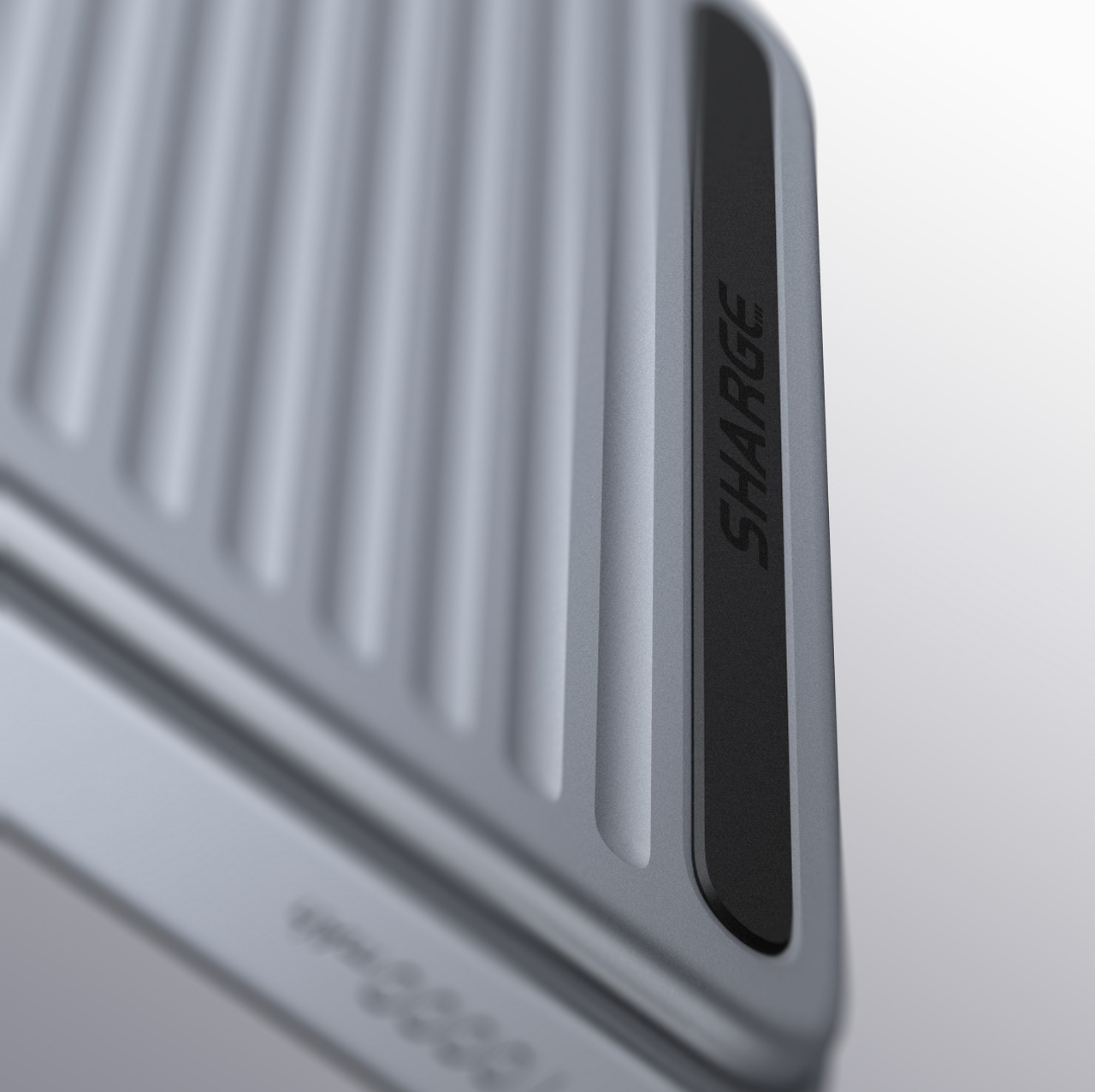 Power banks or portable batteries have been around for years now, but most of the ones we see in the market are designed to really look the part of power bricks, almost literally. Some are compact and good-looking, but few are designed to meet the diverse lifestyle choices and tastes of people. If you’re a camping fan, for example, you might want something that doesn’t exactly look like rugged tanks but at least has ties to your favorite hobby. It’s not by coincidence, then, that the SHARGE was designed to mimic the ridges you’d find on camping boxes. While the design is already visually appealing in itself, the structure also helps diffuse the force of impact, giving it a bit of ruggedness as well. 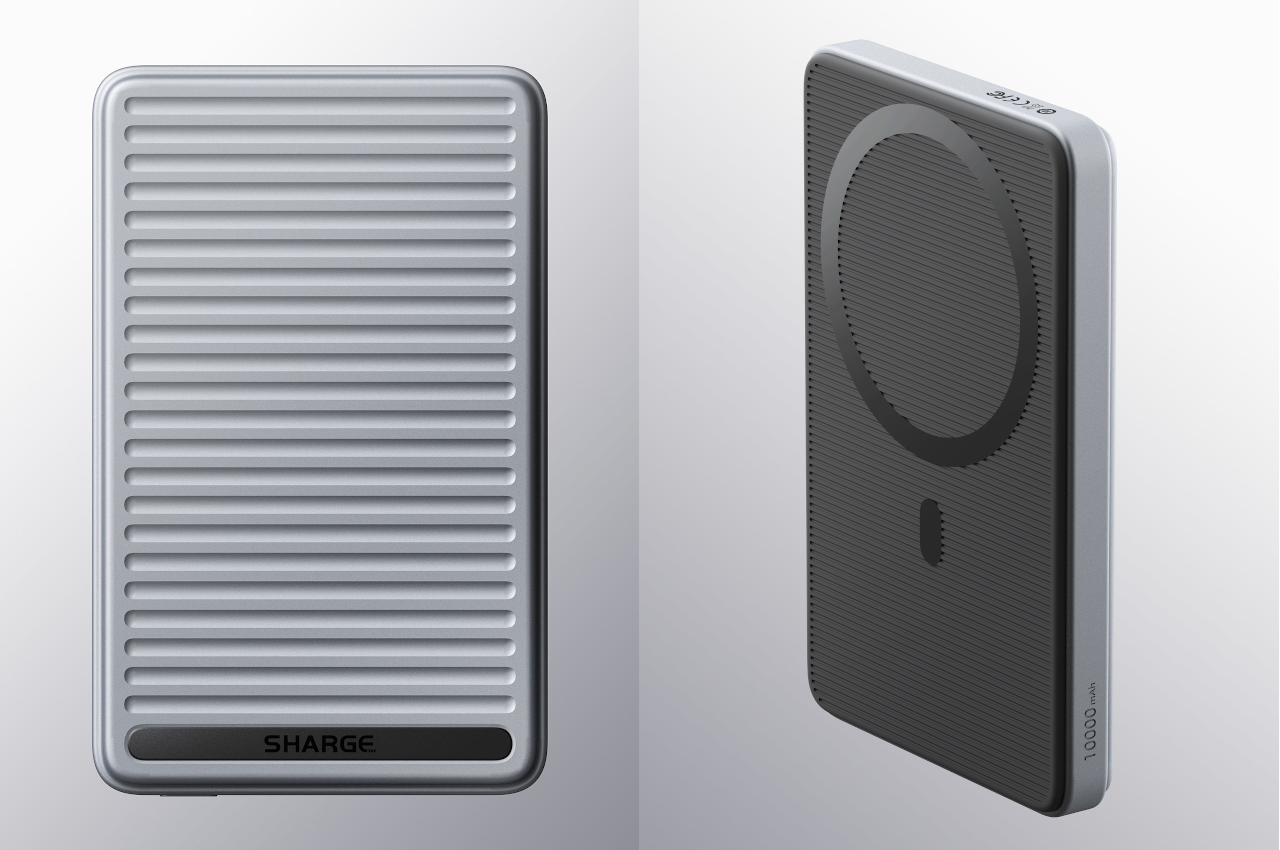 The opposite face of the power bank also has some ridges but are finer ones compared to the backside. The most important detail here is the large circle that today has become associated with Apple’s MagSafe charging tech for iPhones. It often indicates where the magnet is located on a charging accessory, though the magnets are also meant to align charging coils anyway. When attached to an iPhone, SHARGE gives the stylish phone a more rugged, outdoor personality, even if only for a brief period. 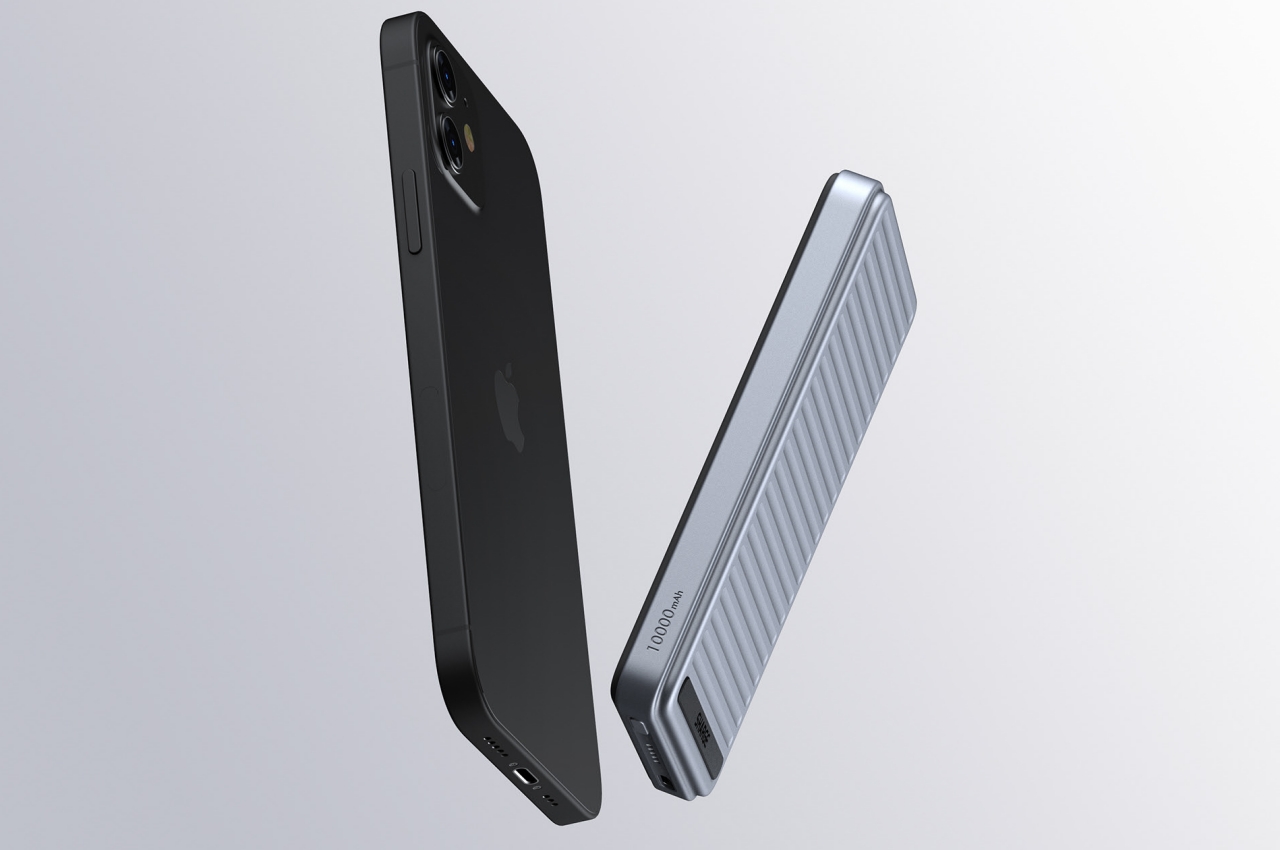 The power bank is supposed to have a battery capacity of 10,000 mAh, making it sufficient for a few rounds of charging to top up a phone for a day or two. Despite that spec, the aluminum block is thin enough to slip into pockets, and the edges are flat and plain, so it won’t snag into fabrics or other items. There is, however, a power button that extrudes a bit from the body, and it’s likely it will be accidentally pressed when the power bank jiggles in pockets and bags. Regardless, SHARGE has a simple yet distinctive appearance that shows how it was designed to appeal to a very specific audience rather than presenting something plain and ordinary. 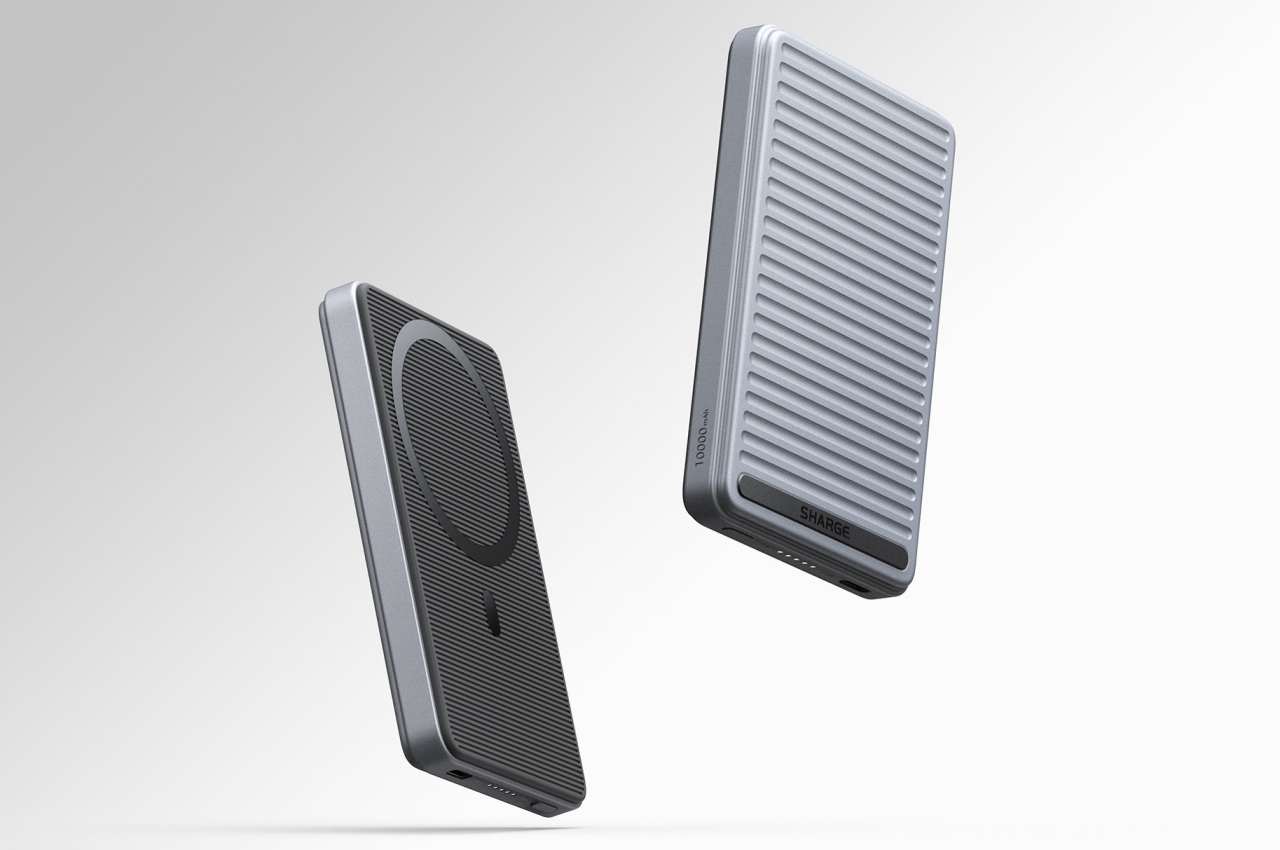 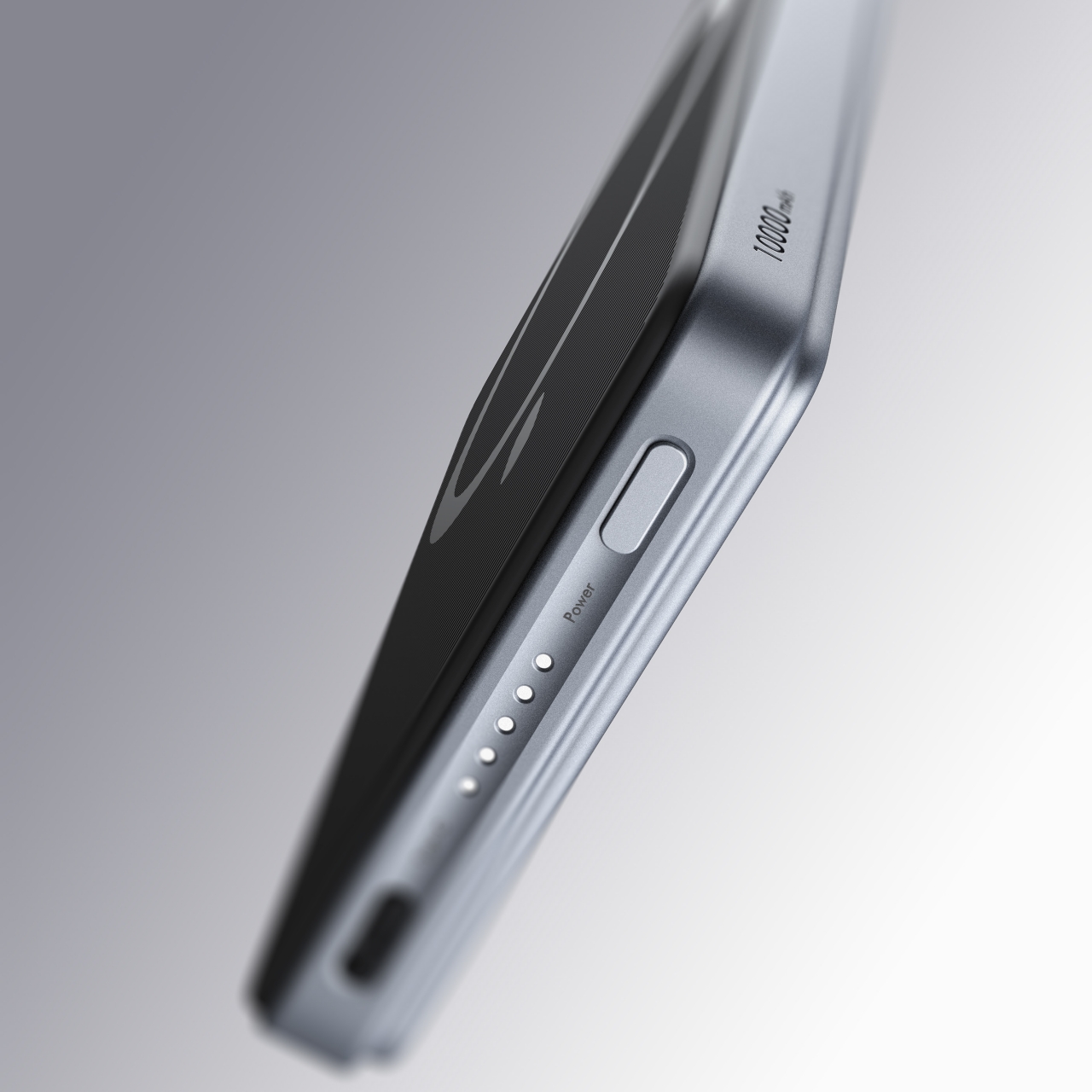 There are two things that hardcore PC users and gamers require and agree on, whether or not they use a touchpad or a mouse with…

Hackaball is an interactive educational toy that teaches kids the basics of programming through play. Kids can “hack” the ball on a free iPad app…

Postcards that Dance and Move!

Who said the art of printing photos was dead? I can tell you for sure it wasn’t Lifeprint. With the recent release of Fujifilm instax…

What would computers look like twenty years from now? Holograms? 3D projections? Or just really sexy looking gadgets? The Neptune gadget suite has pretty much…