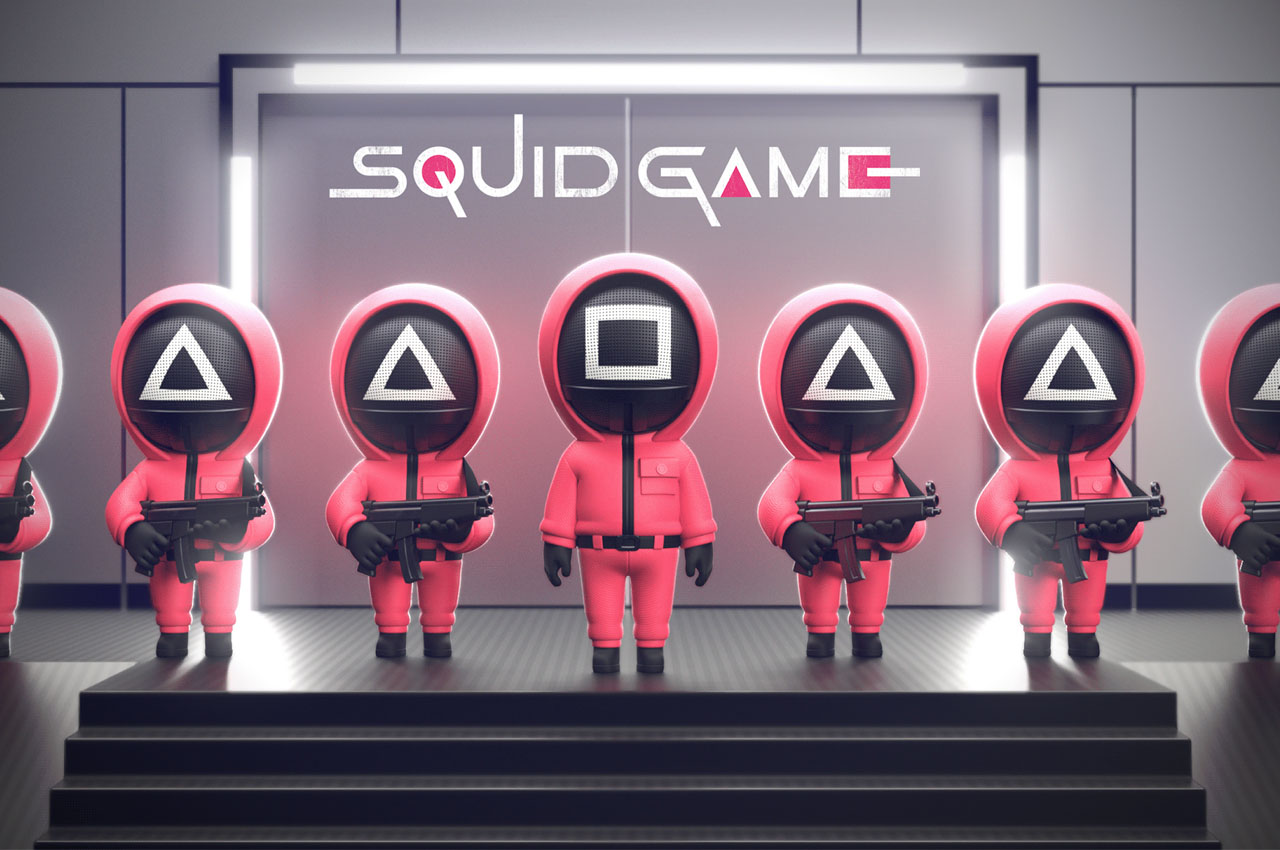 While I would have wished the Squid Game security was themed on the cold expressionless masked character, the “Front Man”, this design is a perfect addition for every pop-culture enthusiast!

If you haven’t heard of Squid Game, you must be living under a rock! Hunger Games was already your cup of tea, then a highly viral South Korean dark series trending on Netflix should be on your binge-watching list. If you’ve already watched the 9 episode Squid Game series, then it’s highly likely you’ll fancy this home security camera. The accessory themed around Squid Game is inspired by the workers monitoring the activities of players on a CCTV monitor. 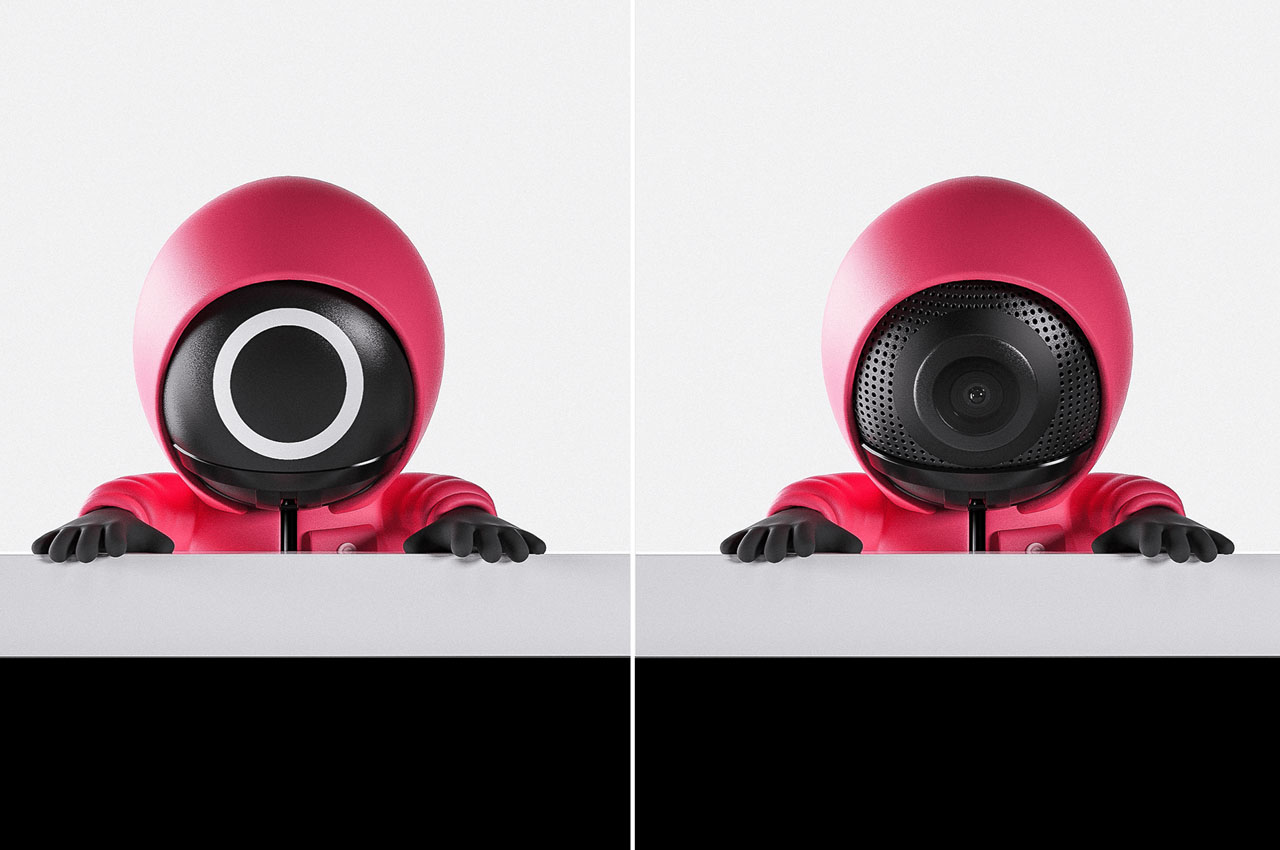 The ruthless workers in the viral series will now adorn the secure corners of our homes, as the security camera keeps us safe – well, a cliche of sorts. The rotating lens positioned right where the eyes of the character would provide a 180-degree view of the surroundings for complete security. The movement is actuated by motion and an audio sensor that sets the camera into action, tracking the movement. Since most security cameras attached to the servers can have access to all the inside activities when not intended by the user, the creators of this concept add a useful feature. To make sure there are no hacking attempts or unauthorized access to the footage, there is a privacy mask that physically blocks the FOV when the camera is not in use. 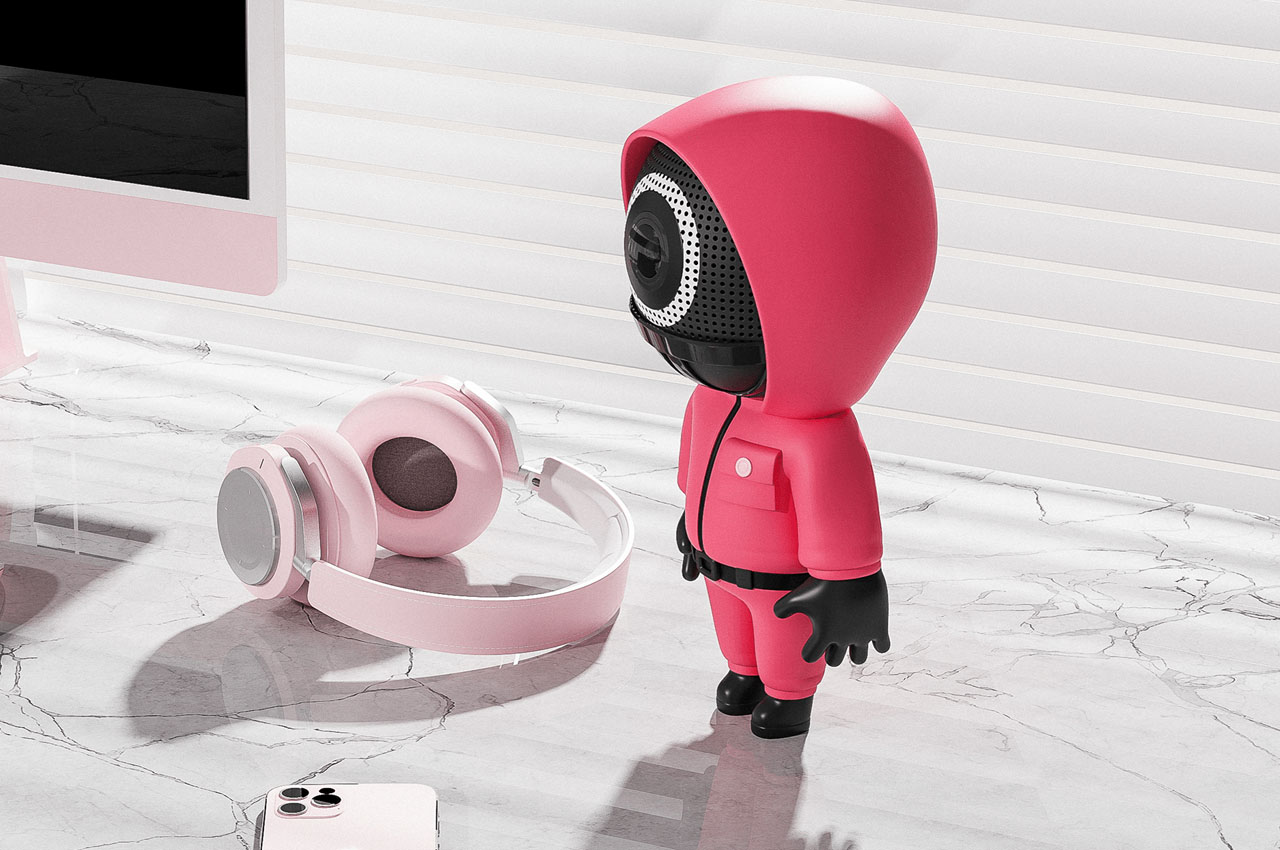 Since we are living in a world where Zoom meetings and online classes are the new normal, the Squid Game camera has its own light illumination. The light intensity can be adjusted as per the user’s need or level of ambient lighting in the room. The designers Cheon Ryong Choi, Soonook Kwon and Jaeyeon Nam have created two other themed versions of this cute little home security camera. One carrying an oxygen cylinder on the back like an astronaut and the other dressed in a raincoat and umbrella. Personally, I will stick to the Squid Game character, if ever such a security camera met fruition. 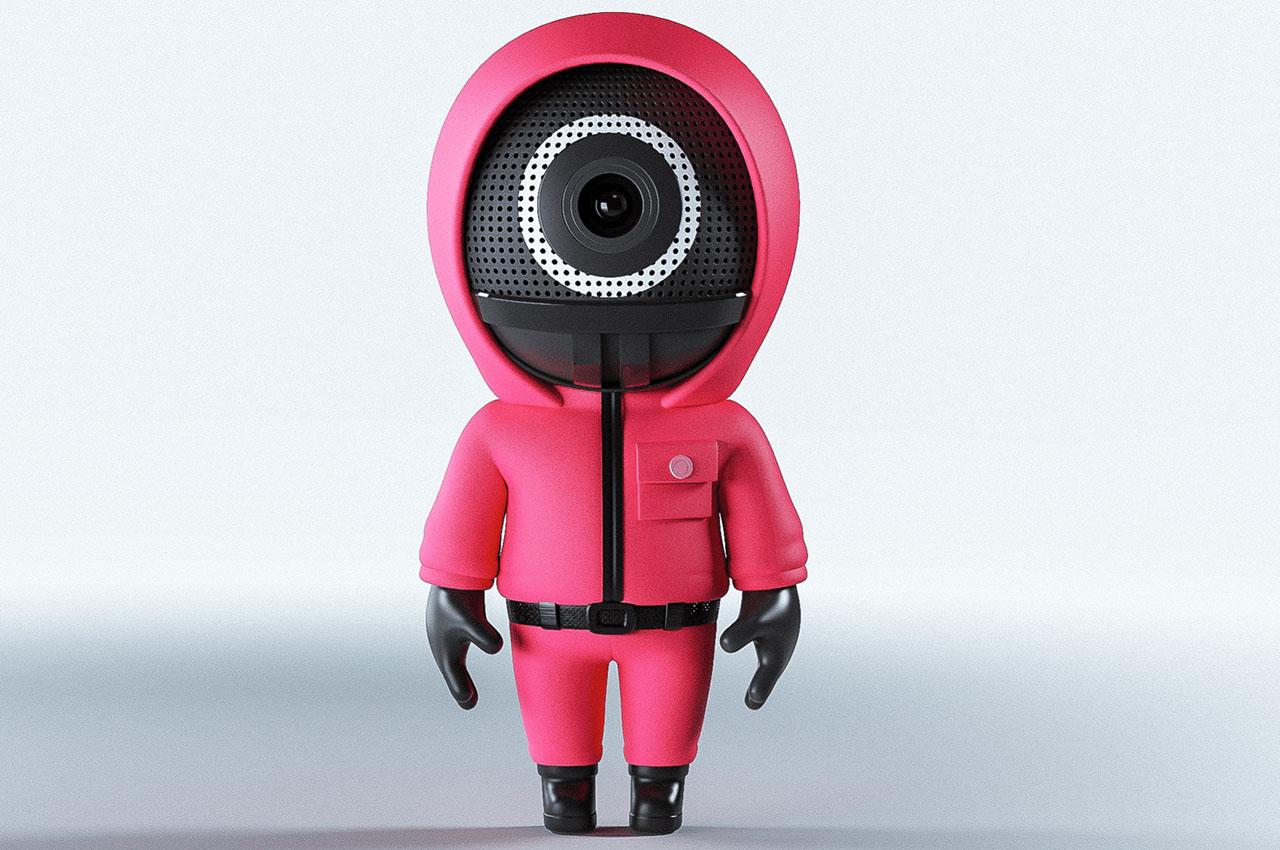 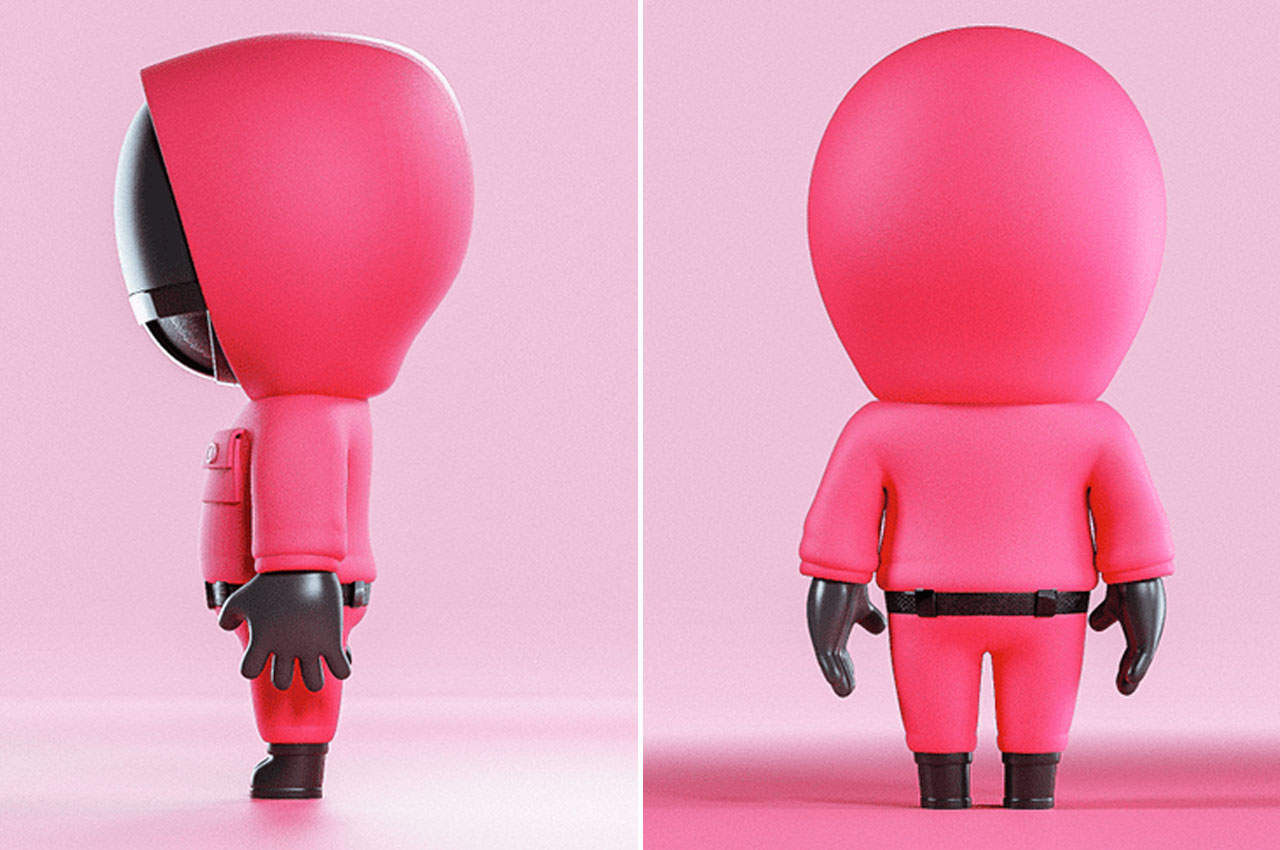 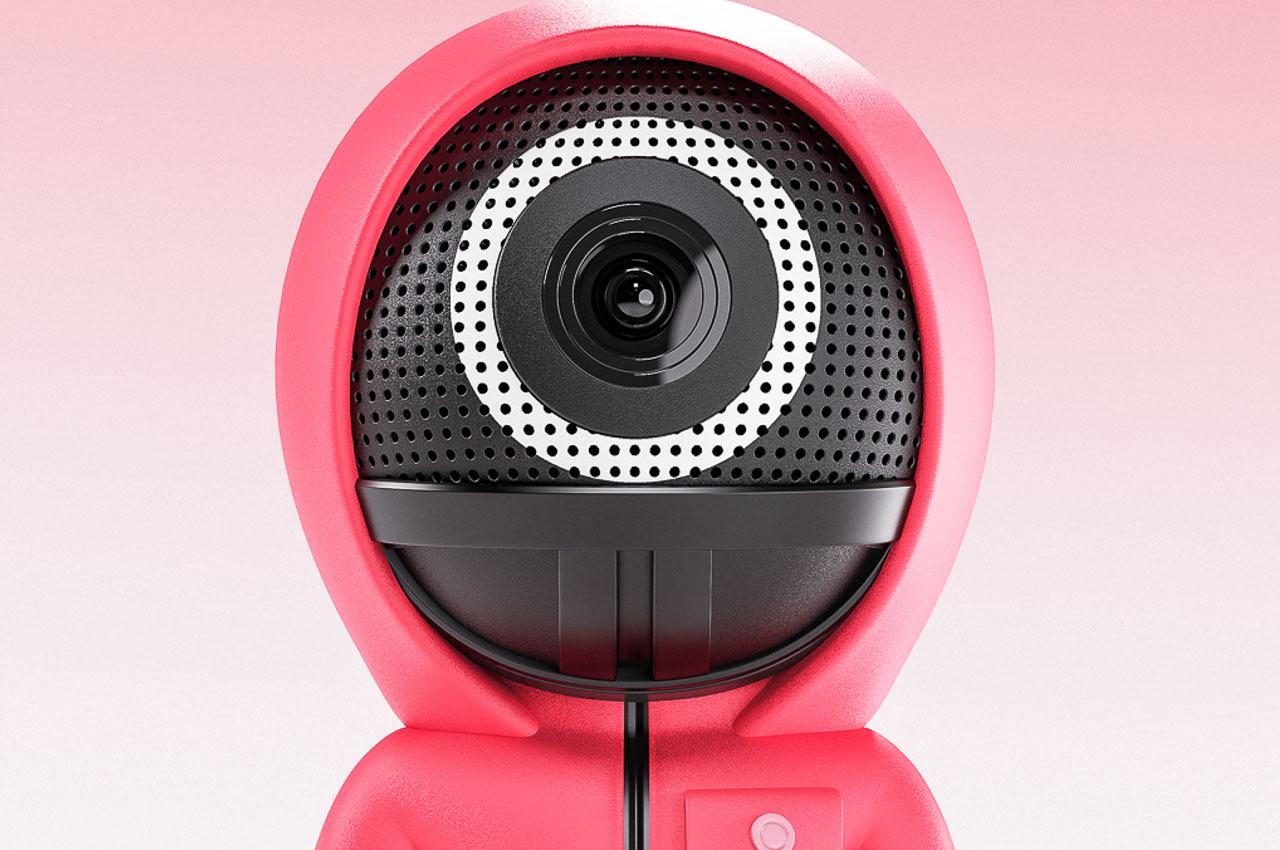 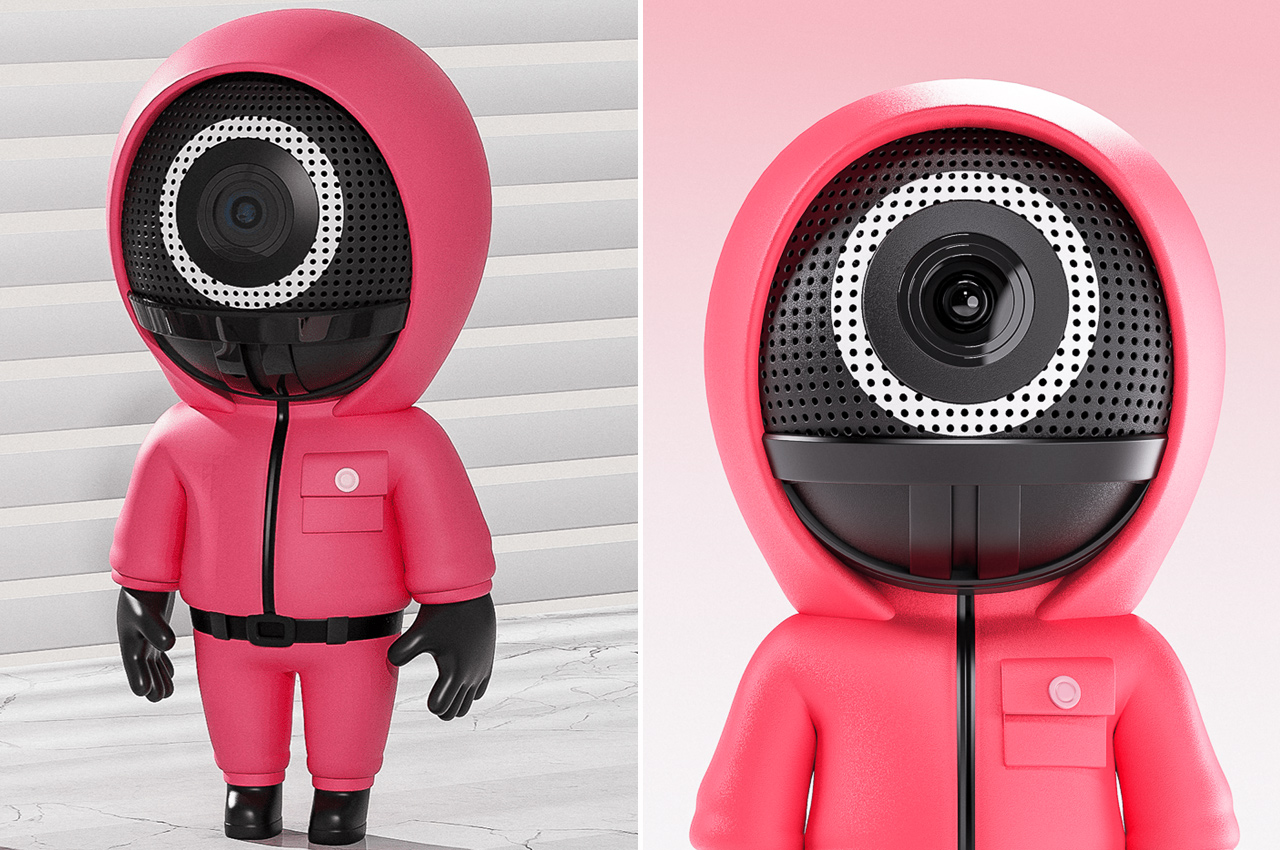 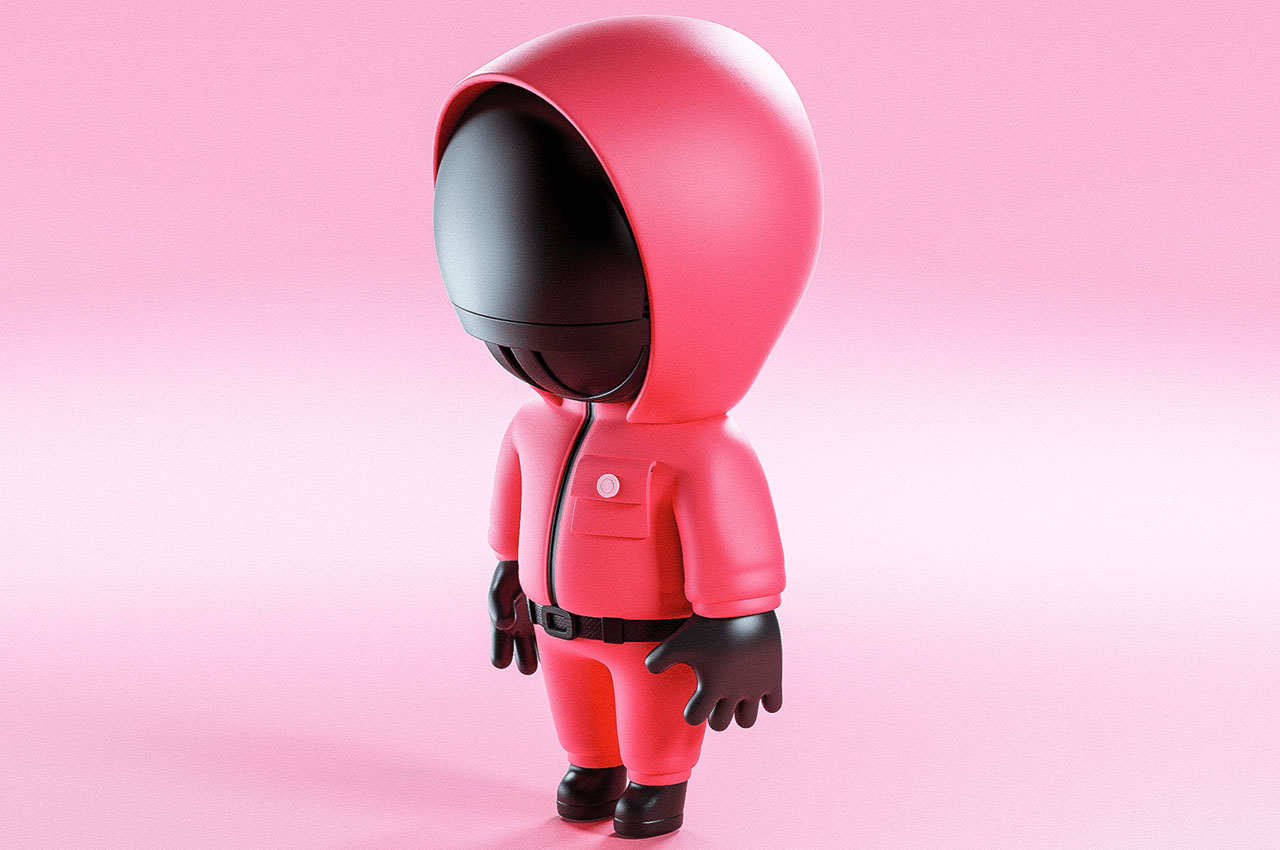 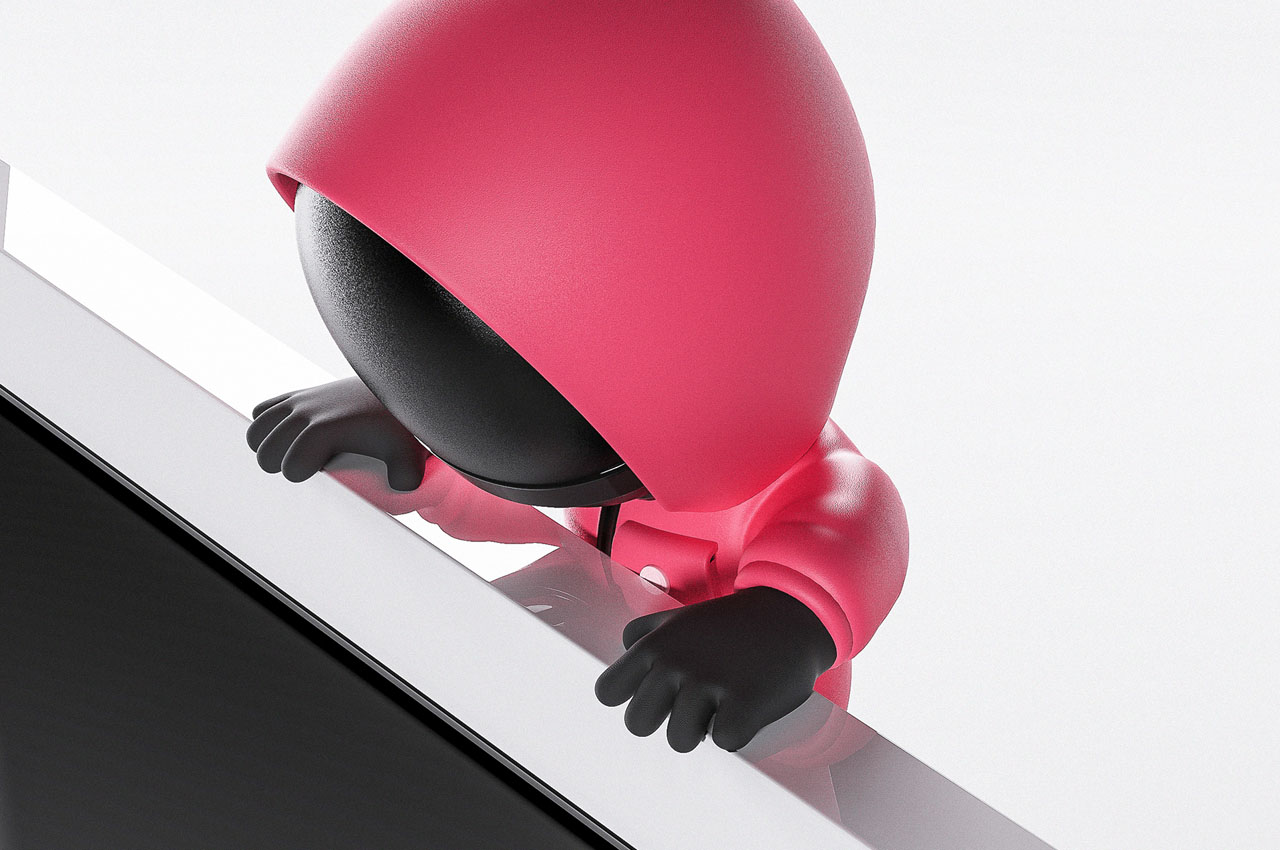 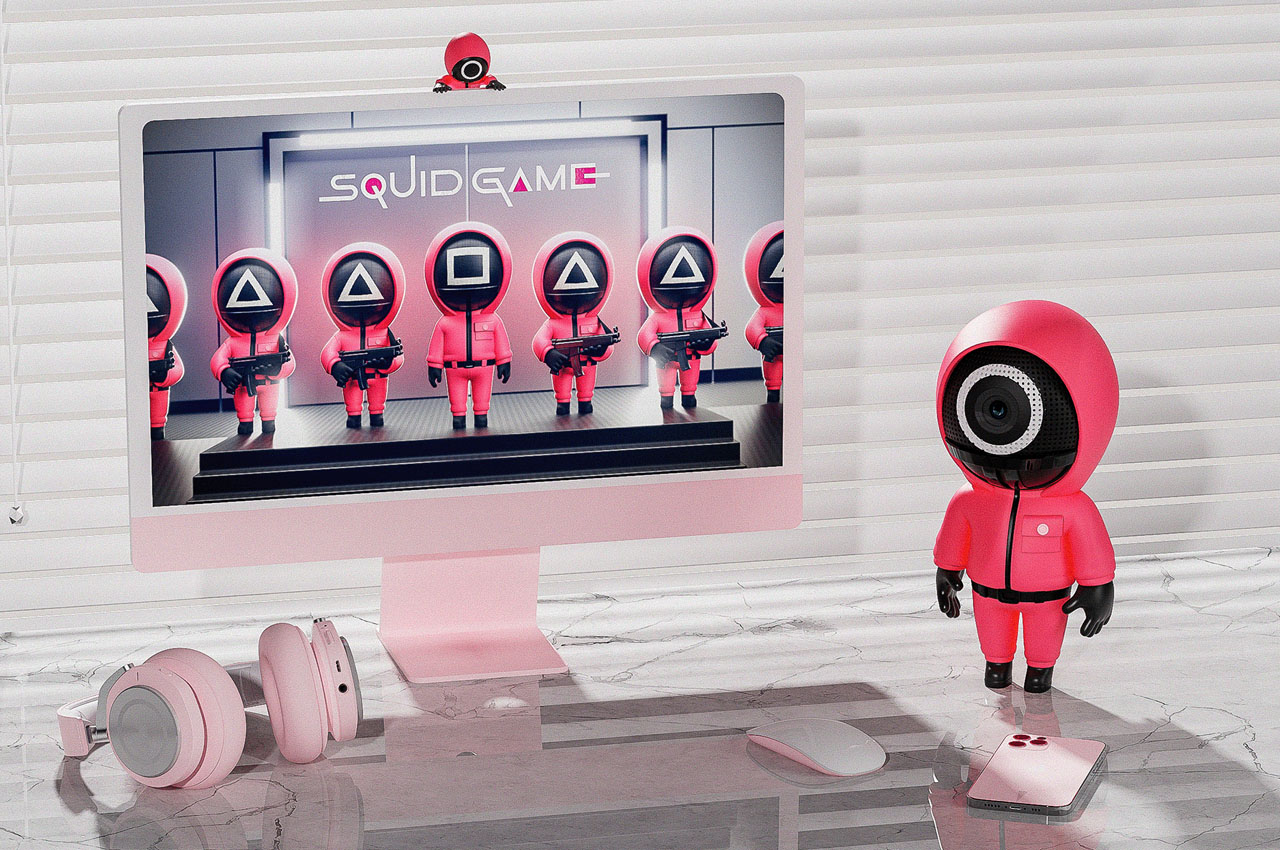 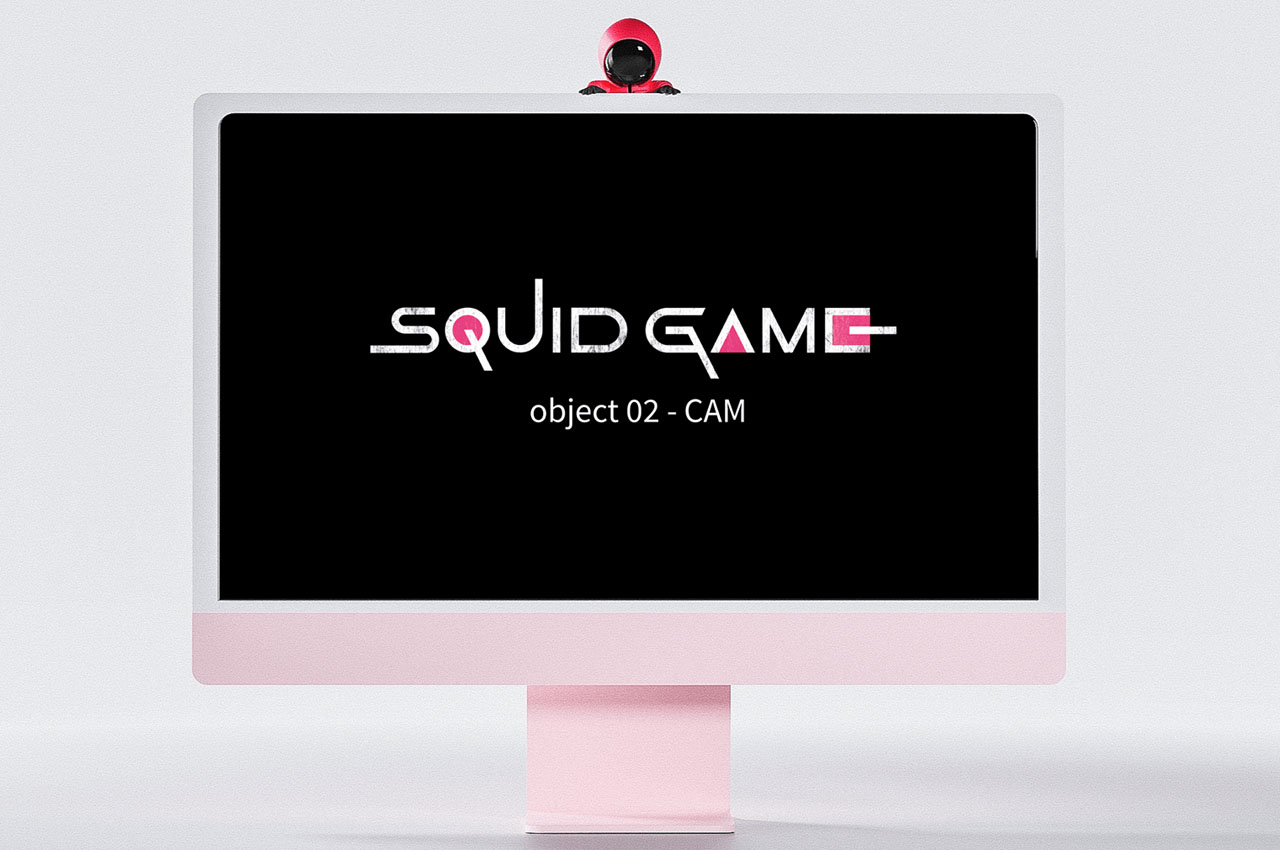 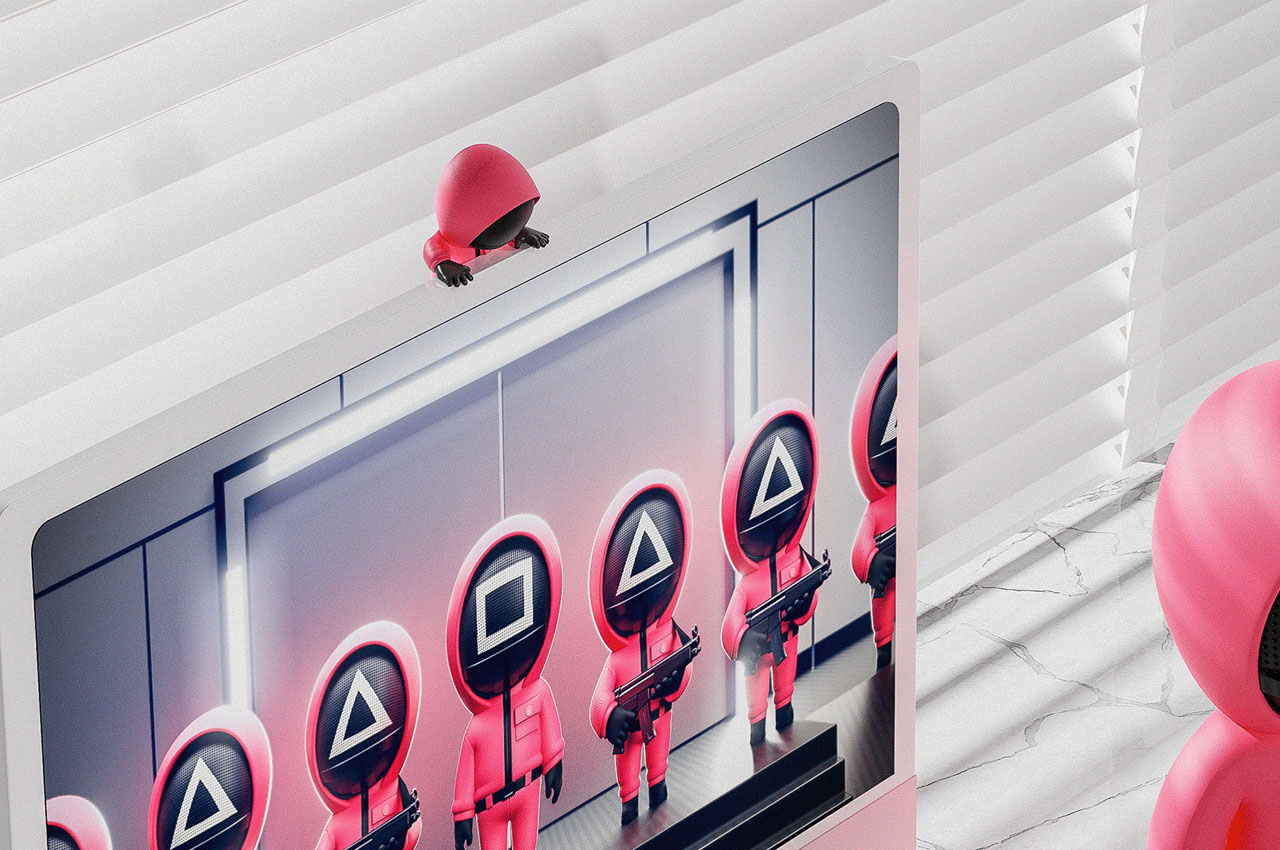 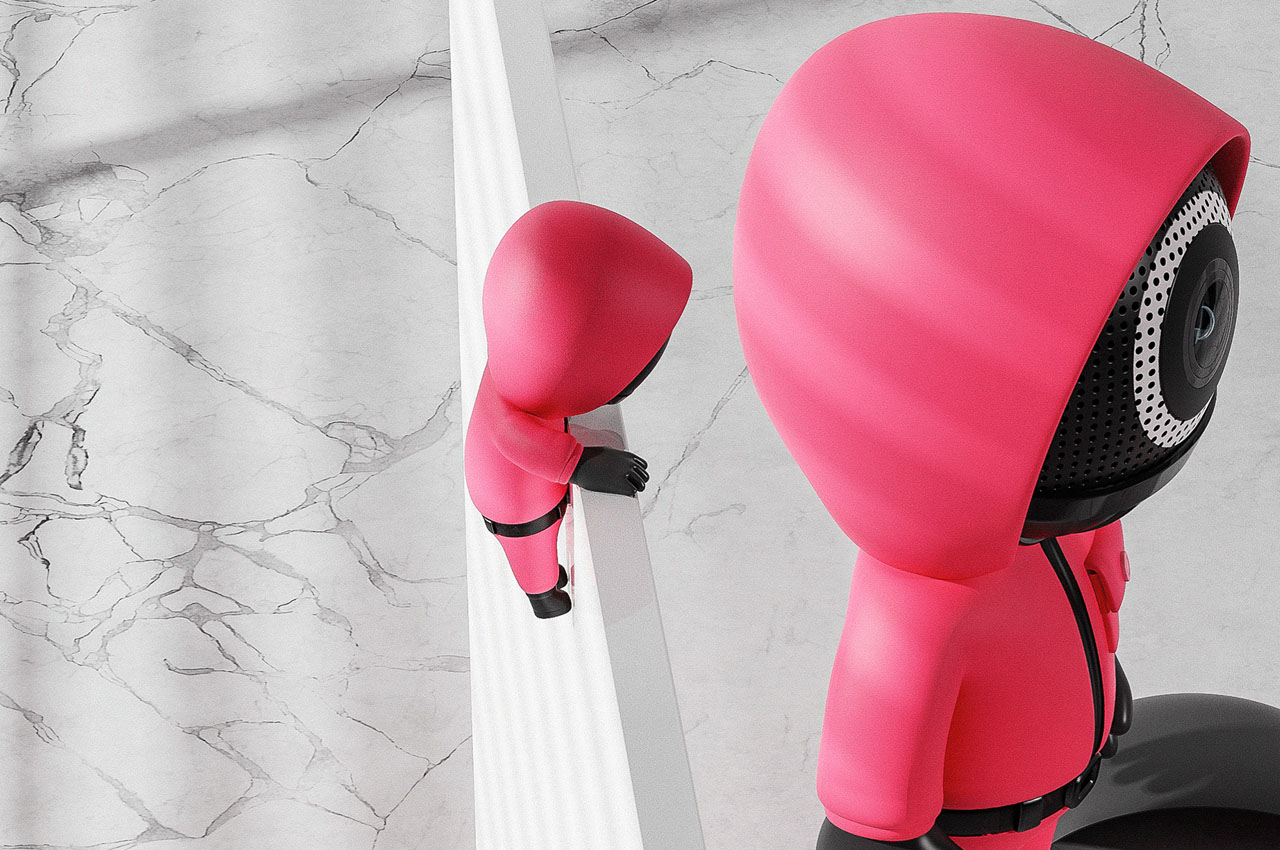 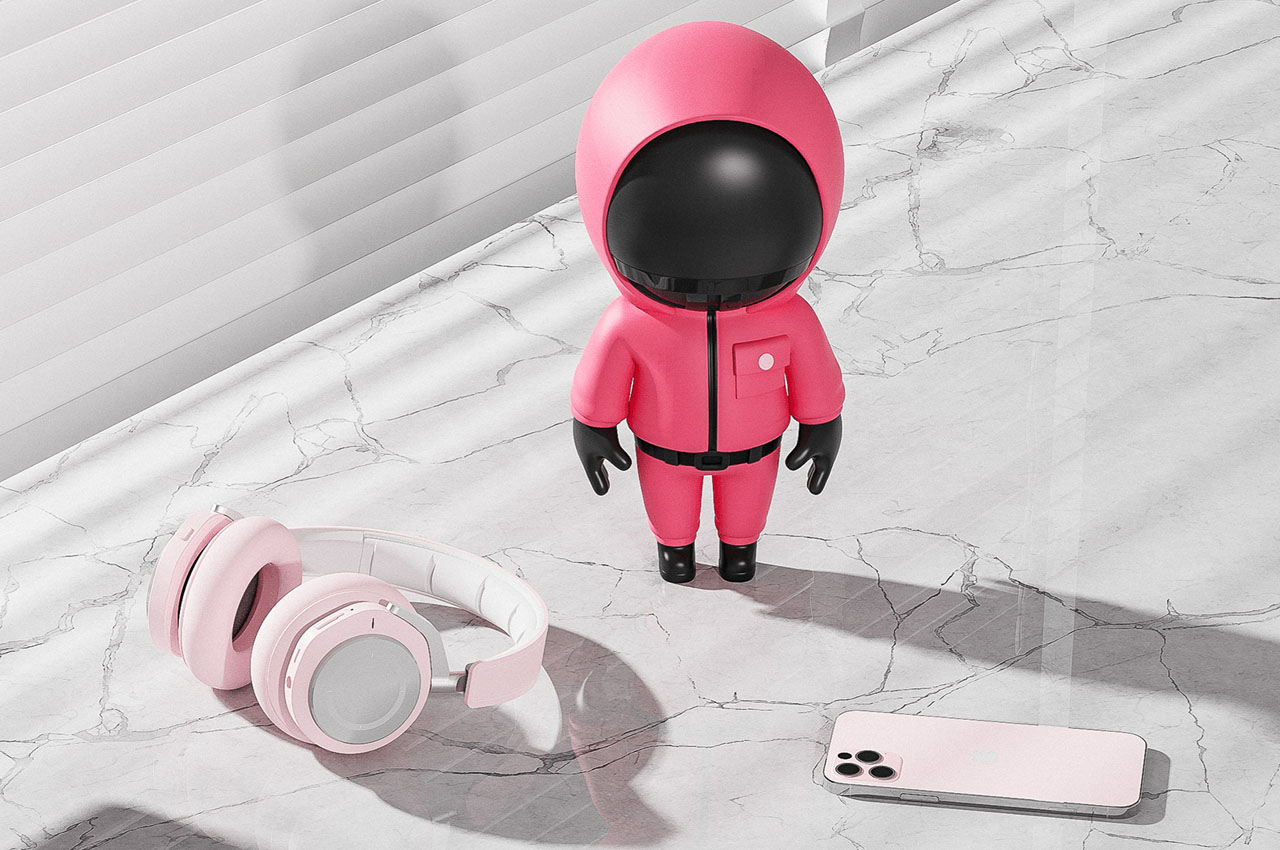 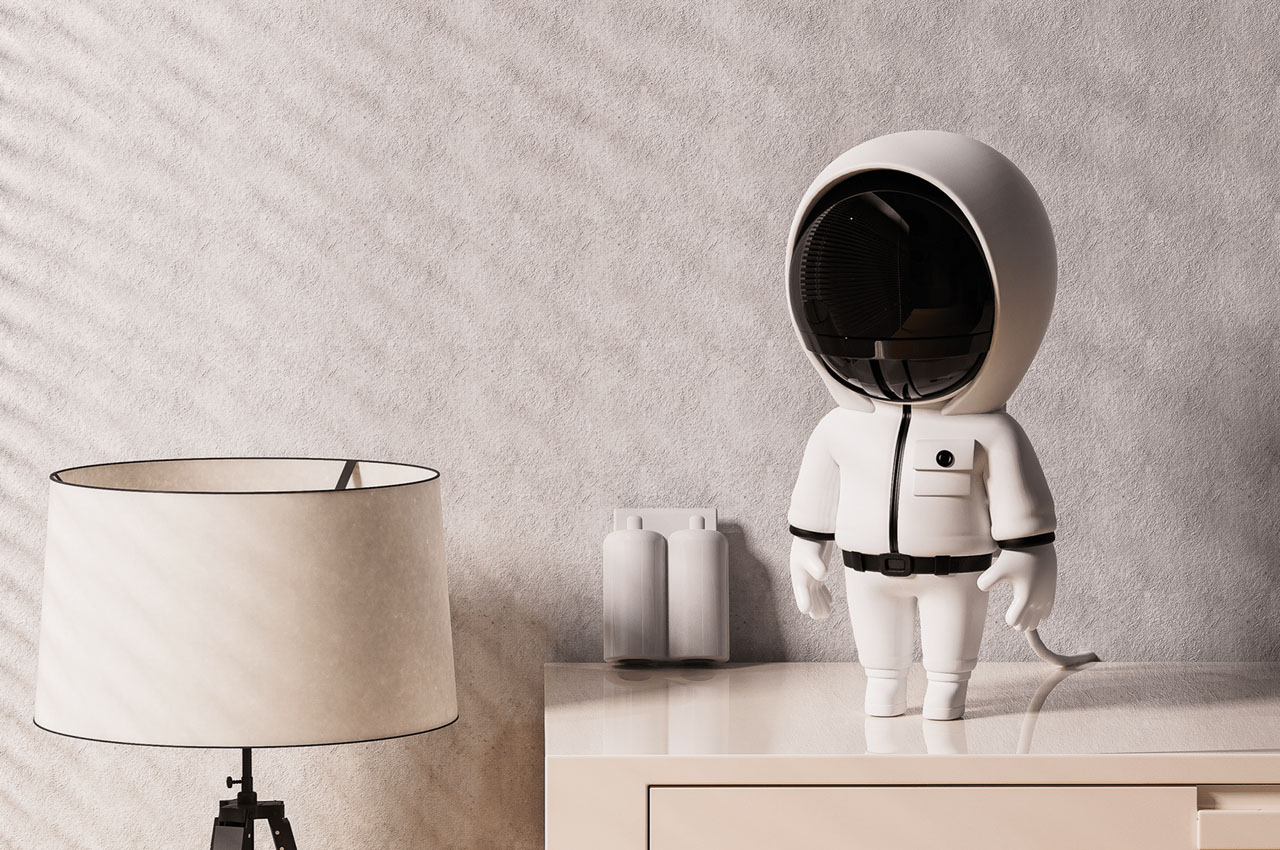 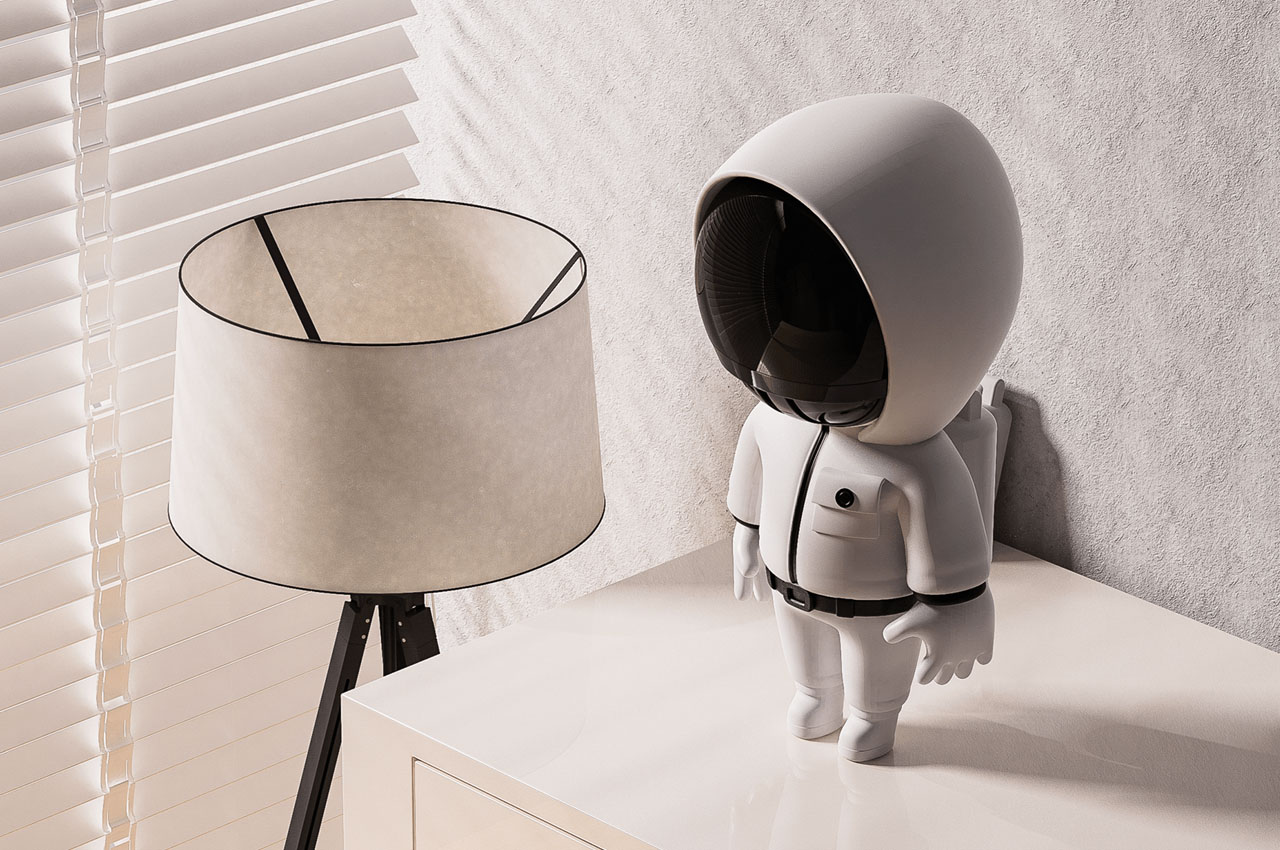 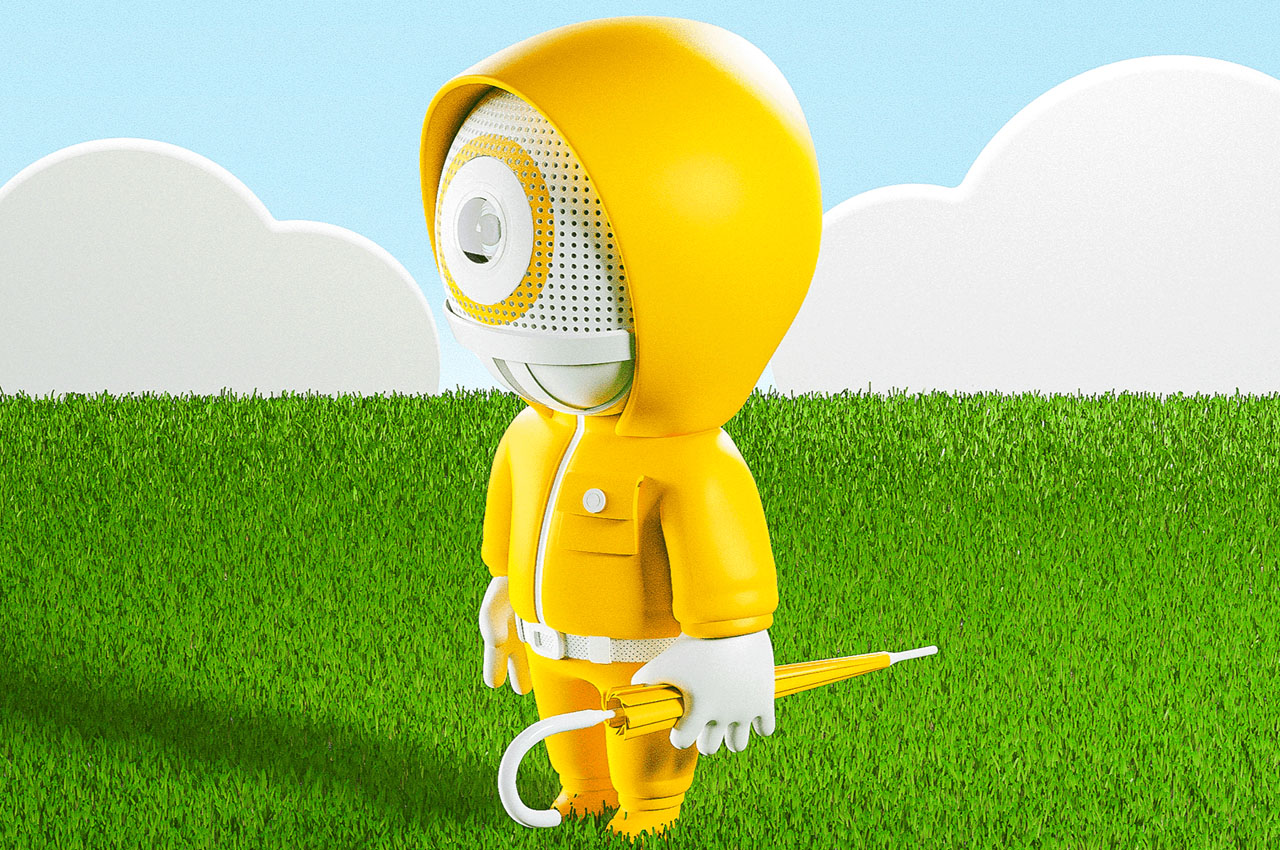 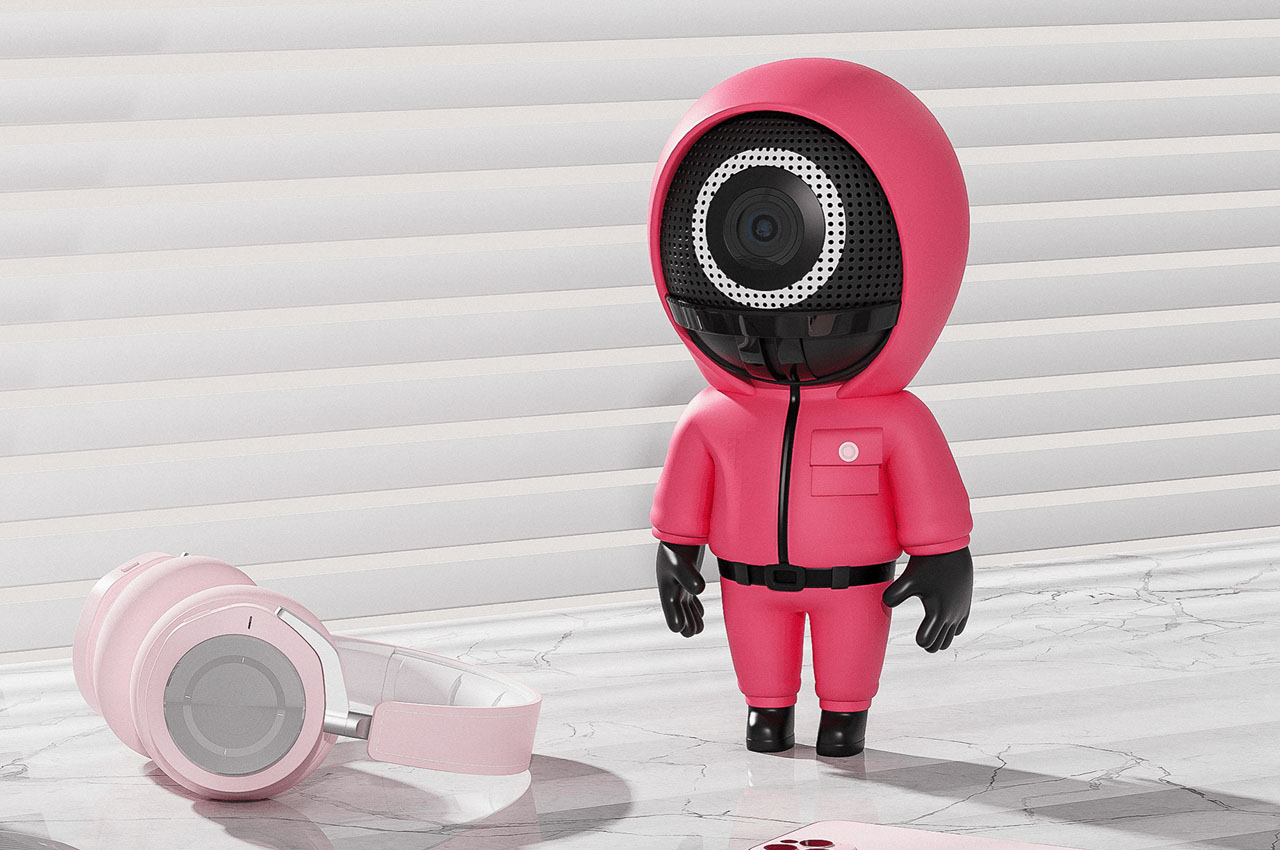 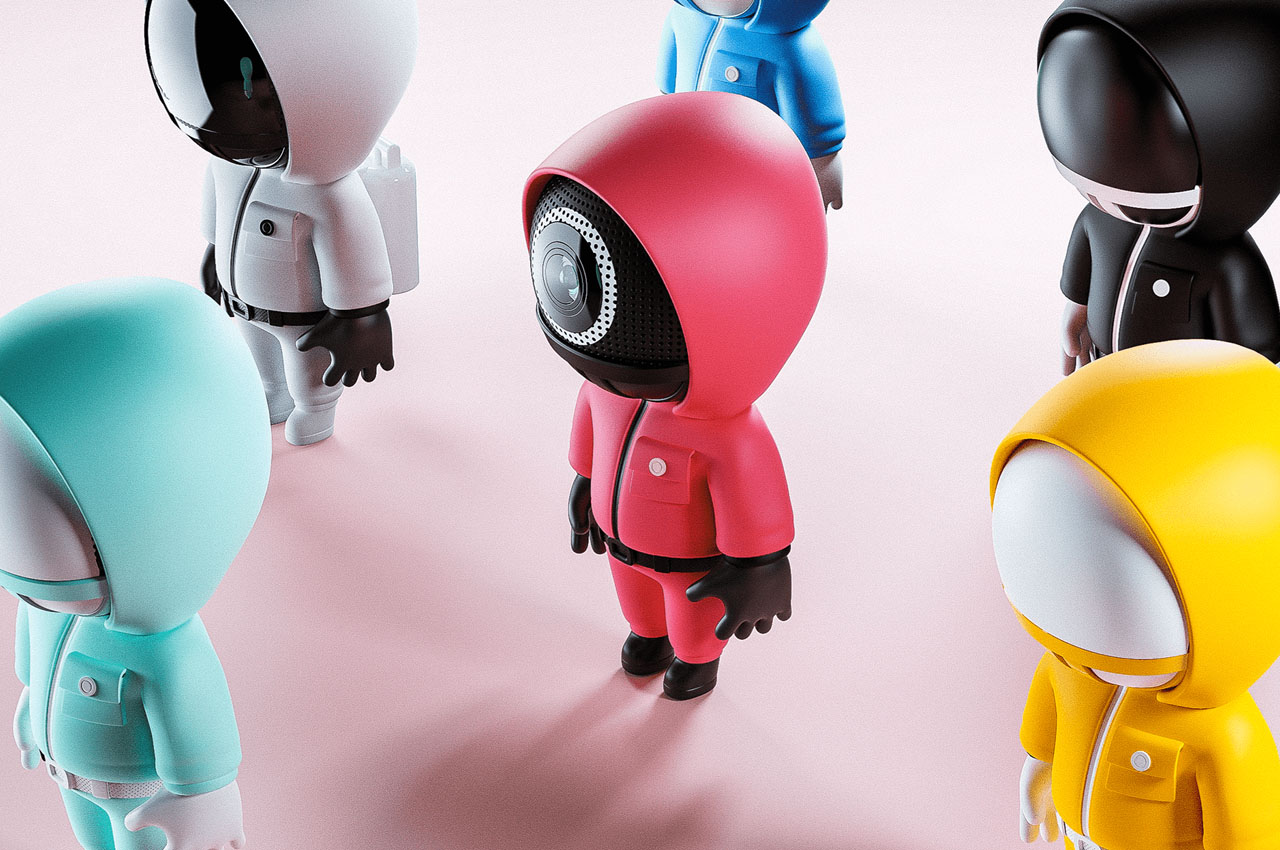 Vapen is a simple, yet ingenious improvement on the guide dog harness that incorporates a ball joint socket into the handle of the harness, providing…

https://www.youtube.com/watch?v=F0wdDXB7wIk Danish audio giant Bang & Olufsen have provided us with some truly gorgeous hardware over the last few years. It’s safe to say their…

Waste Not That Drip Water

Did you know you potentially waste gallons of water every year just from your dishes drip drying? It’s true. Why not put that drip water…