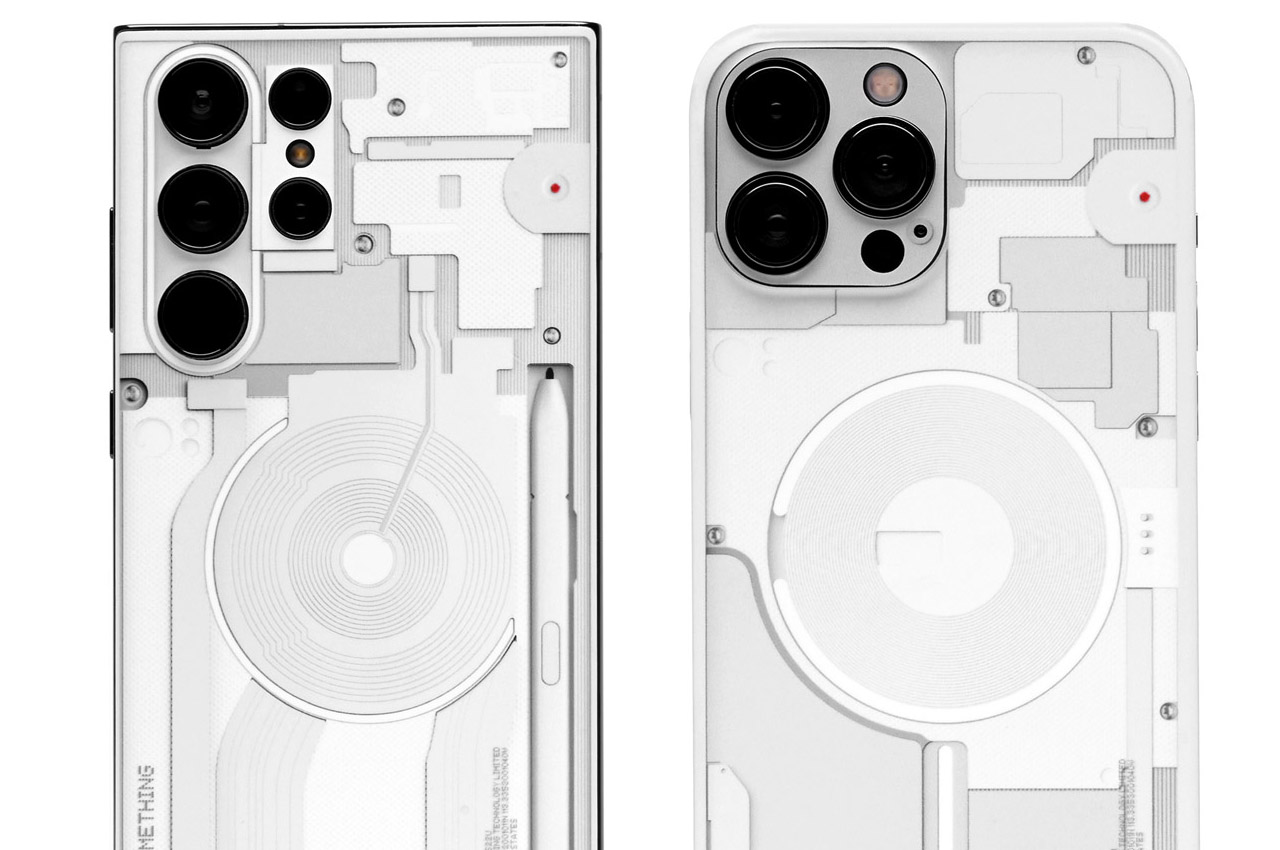 Nothing Phone (1) is finally here after the immense hype – focused majorly on its Glyph interface LED lights on the rear that makes it stand out from the other mobile devices. Whether or not the smartphone lived up to its hype is too early to judge, but the transparent rear has surely turned eyeballs in the tech industry.

No one can deny the out-of-the-box design of Nothing Phone (1) – though there is the obvious iPhone 13 inspiration – the device has to be practical enough as a daily driver. For now, that Glyph interface has got everyone talking positively, and D Brand has even created custom skins for other smartphones to cover them up in the sci-fi futuristic look! 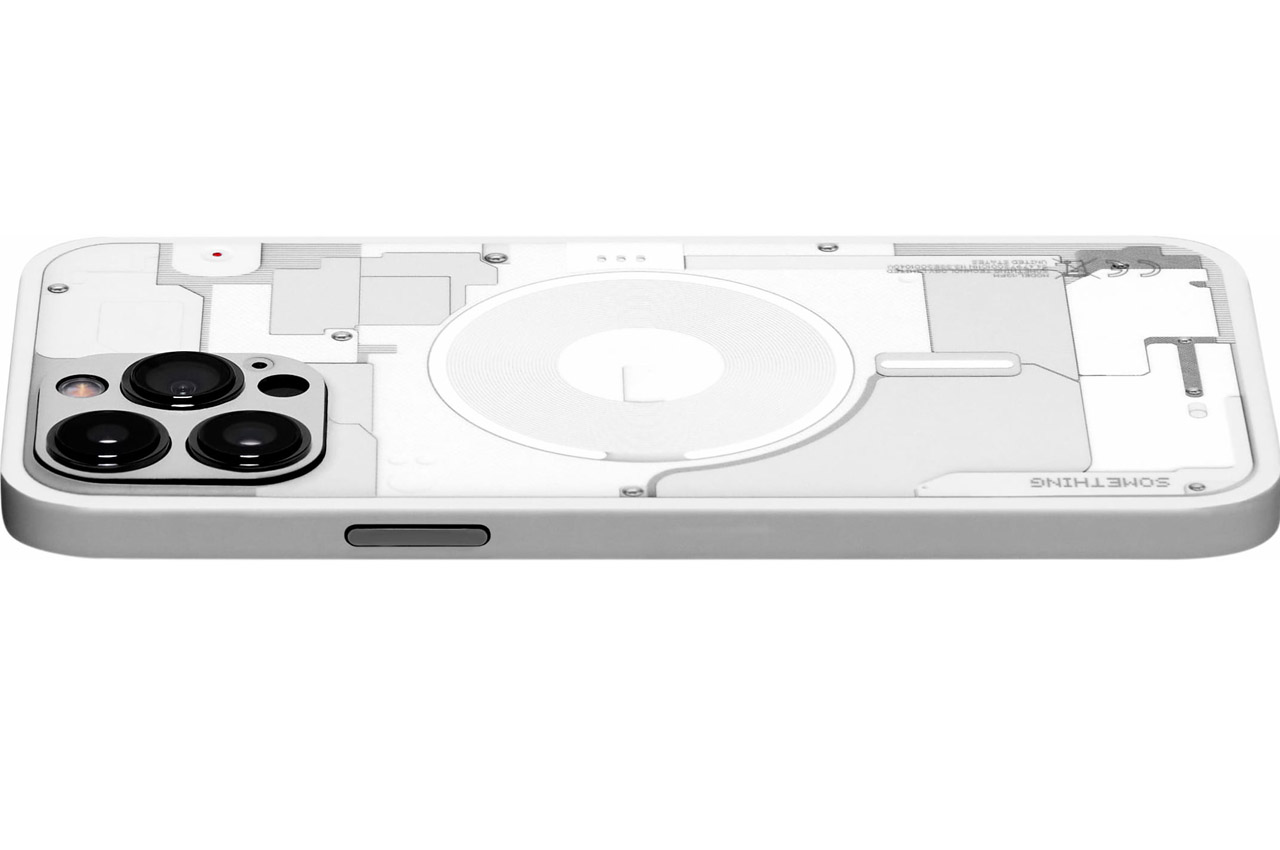 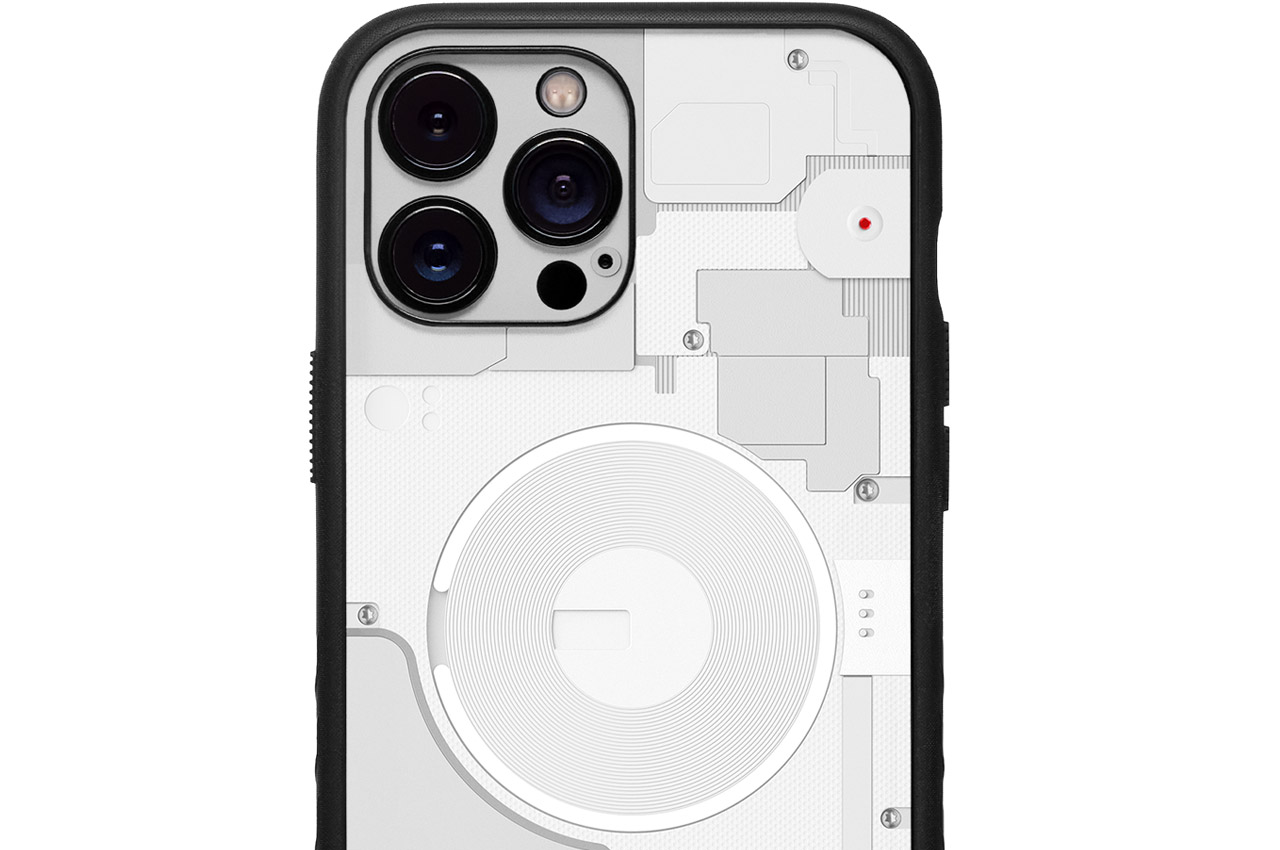 Yes, this is the coolest way to get that super cool translucent rear without shelling out money for the Nothing Phone (1). The device outfitter pros have created a line-up of cool case covers dubbed “Something” for the major flagships on the market. The attractive skin will be available for devices including the iPhone Pro Max, Pixel 6 Pro and the Samsung S22 Ultra. Depending on the response for these devices, support for even more handsets is inevitable. Dbrand plans to release a Nintendo Switch version too which will be interesting for mobile gamers. 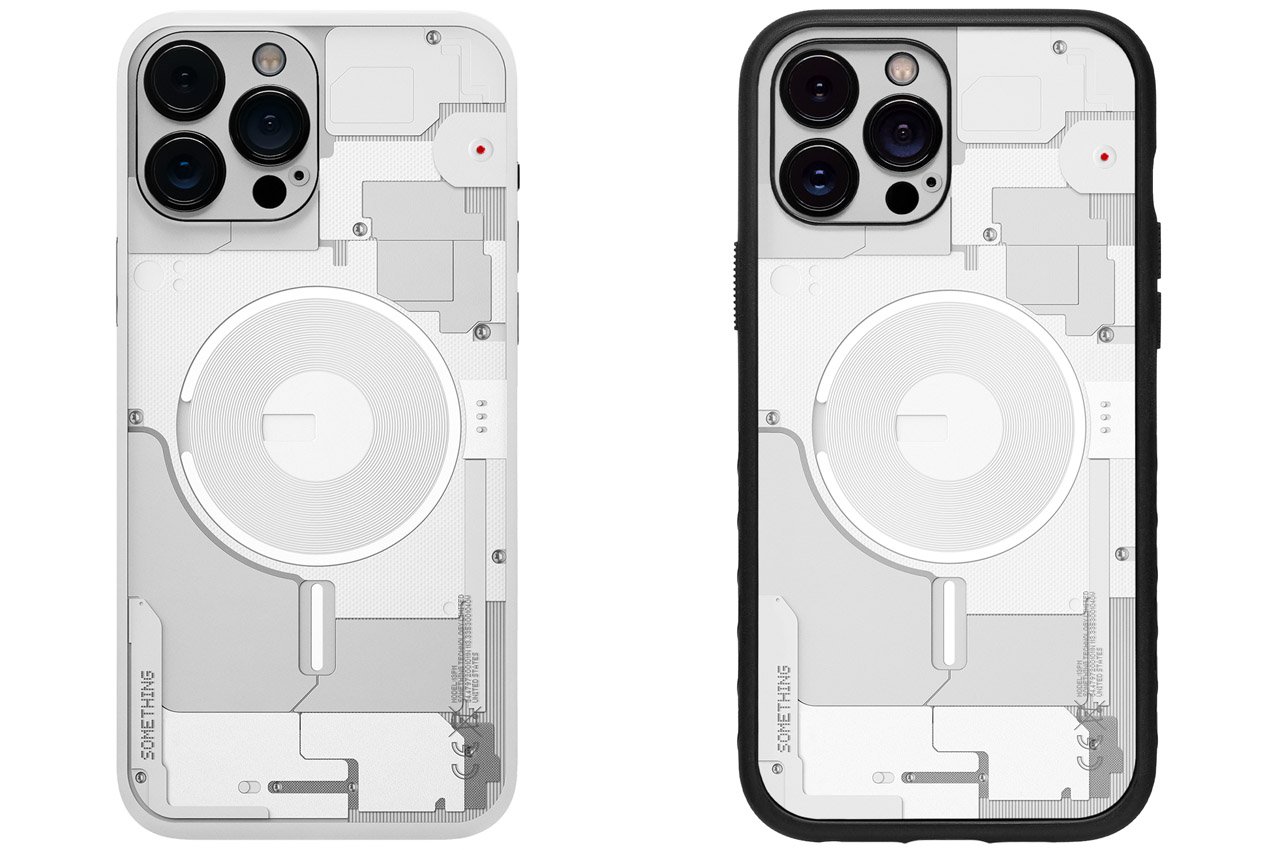 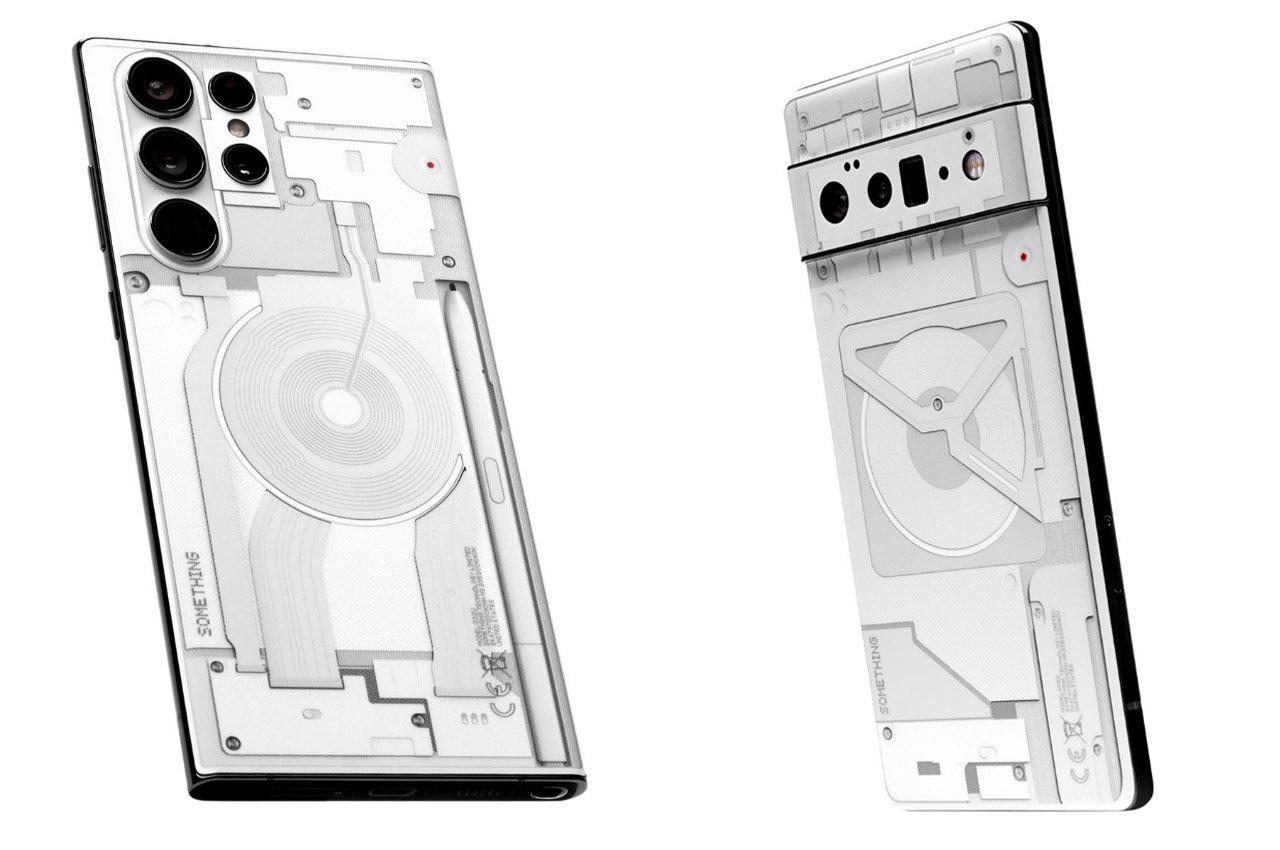 Dbrand has been known for its snarky tactics in the past and in their pitch for this particular accessory, they suggested that “Something is better than Nothing.” On their website, it’s clearly mentioned that they could get a copyright notice for theft, but their belief is – this is plagiarism not theft of any kind. For buyers though, this is a nice prospect if they want to stick to their Apple, Samsung or Google devices but enjoy Nothing’s unique rear look. Especially for ones who won’t have the option to buy the Car Pei’s second offering in their region. 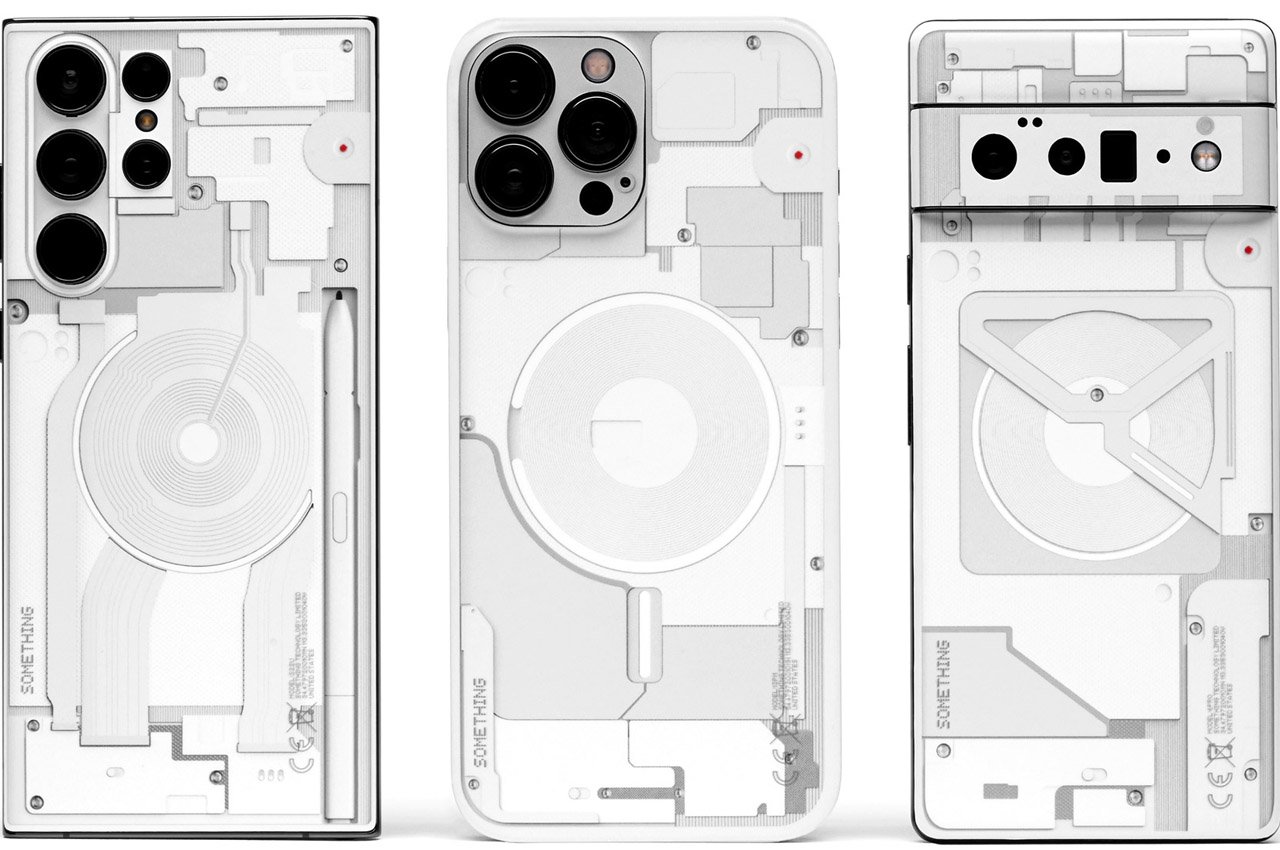 The skin shows the internals of the compatible device and with the Something branding in Nothing’s signature font, the users won’t complain. Of course, the Glyph interface will be missing, but still, a good look to flaunt. The detailing on these skins and cases is intricate – for instance – the S22 Ultra version has the S Pen placed inside the slot. The skin version of the Nothing Phone (1) themed rear is available for the aforementioned devices at a price tag of $24.95 while the grip case goes for $49.90. So, will you ultimately be going for Nothing or hold on to Something! 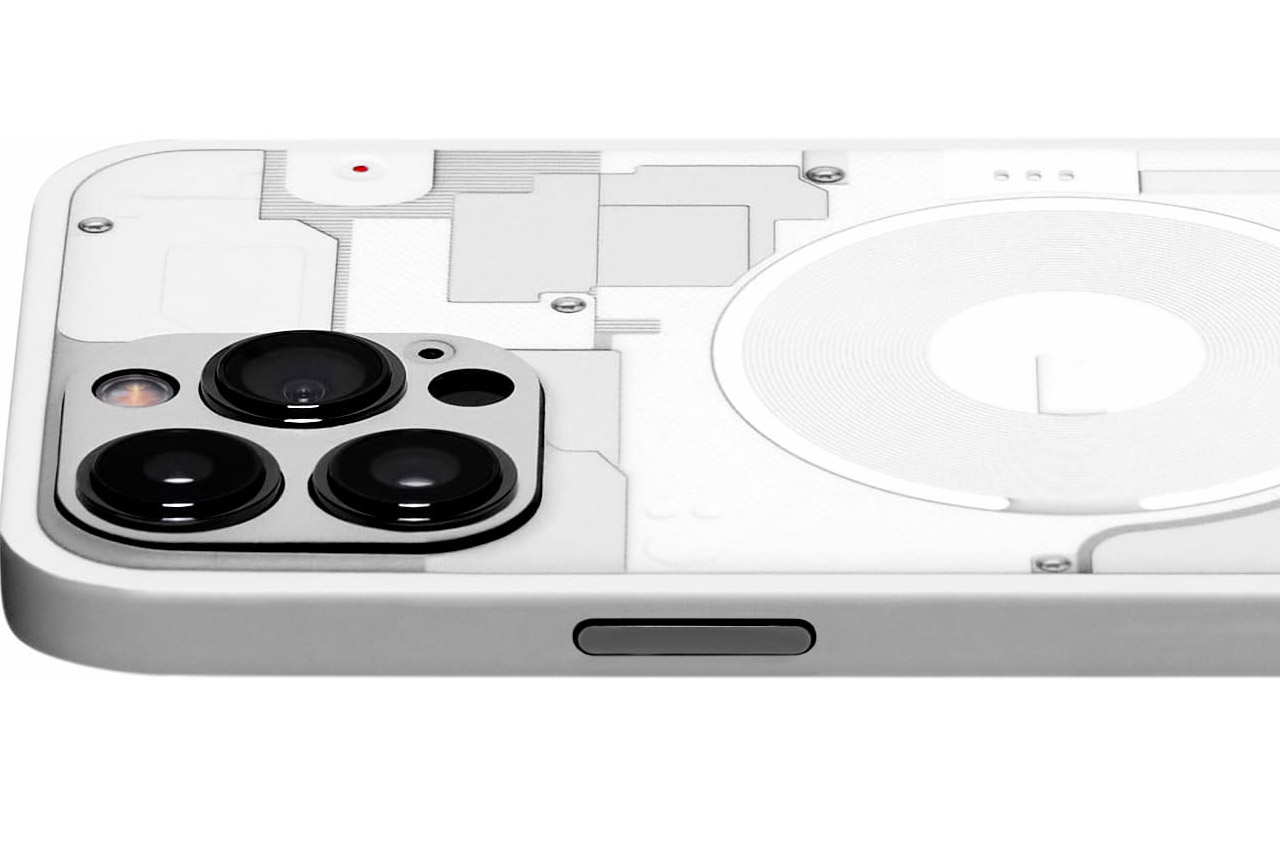 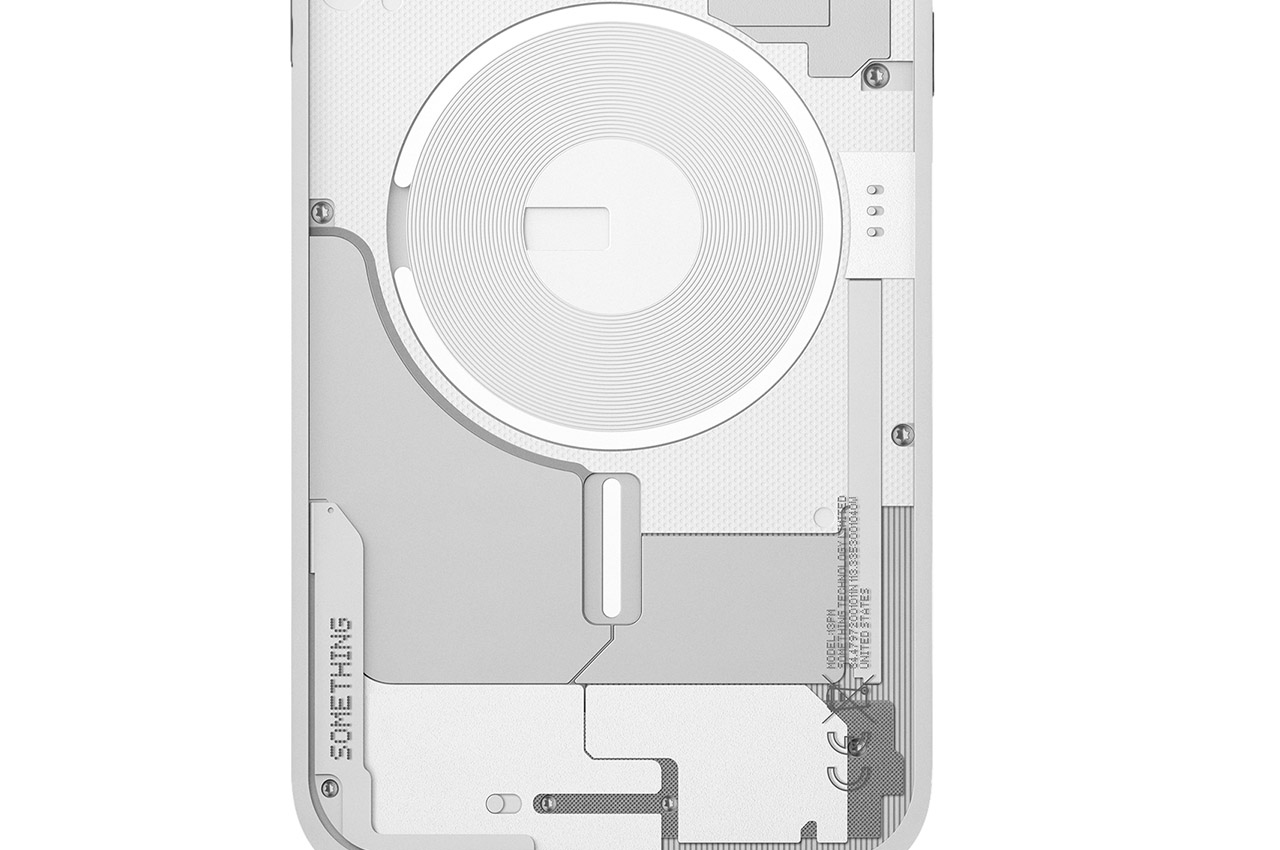 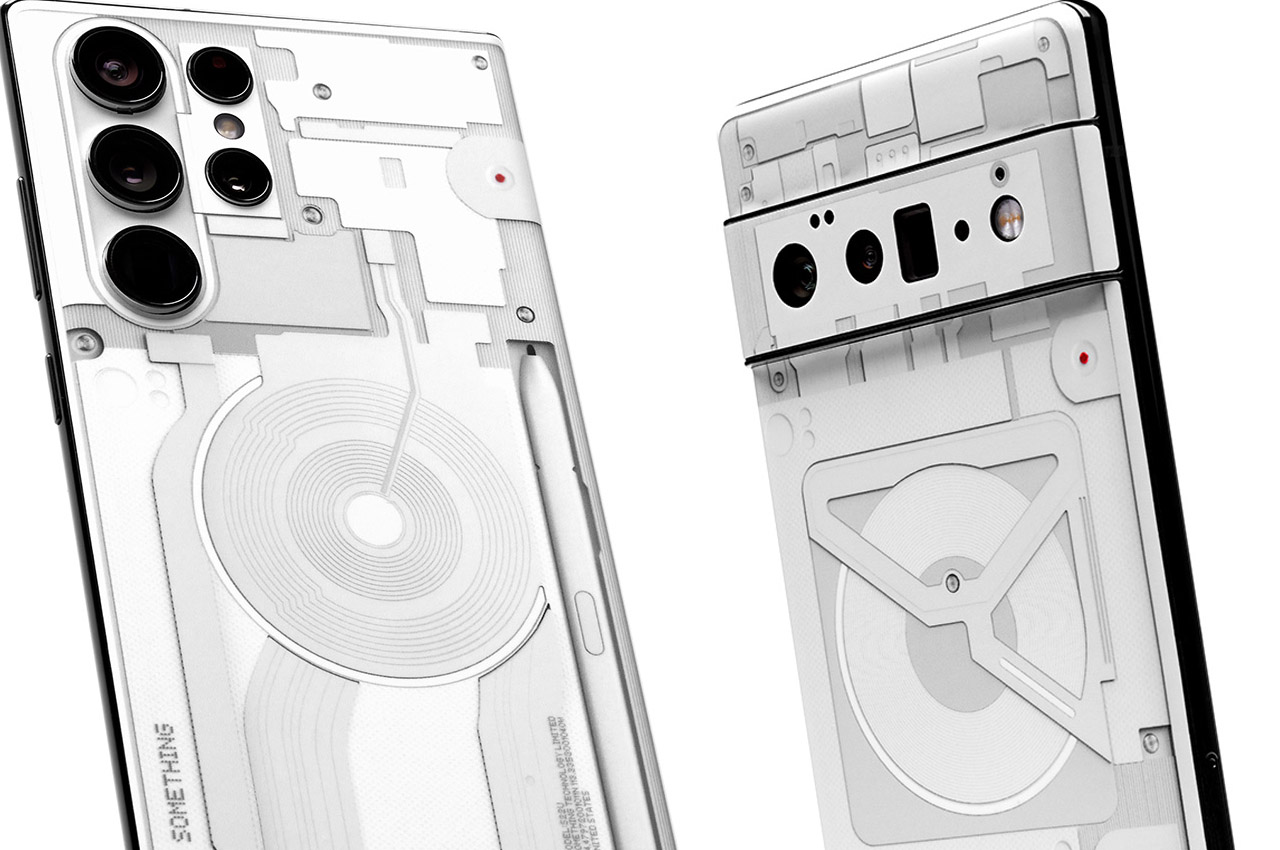 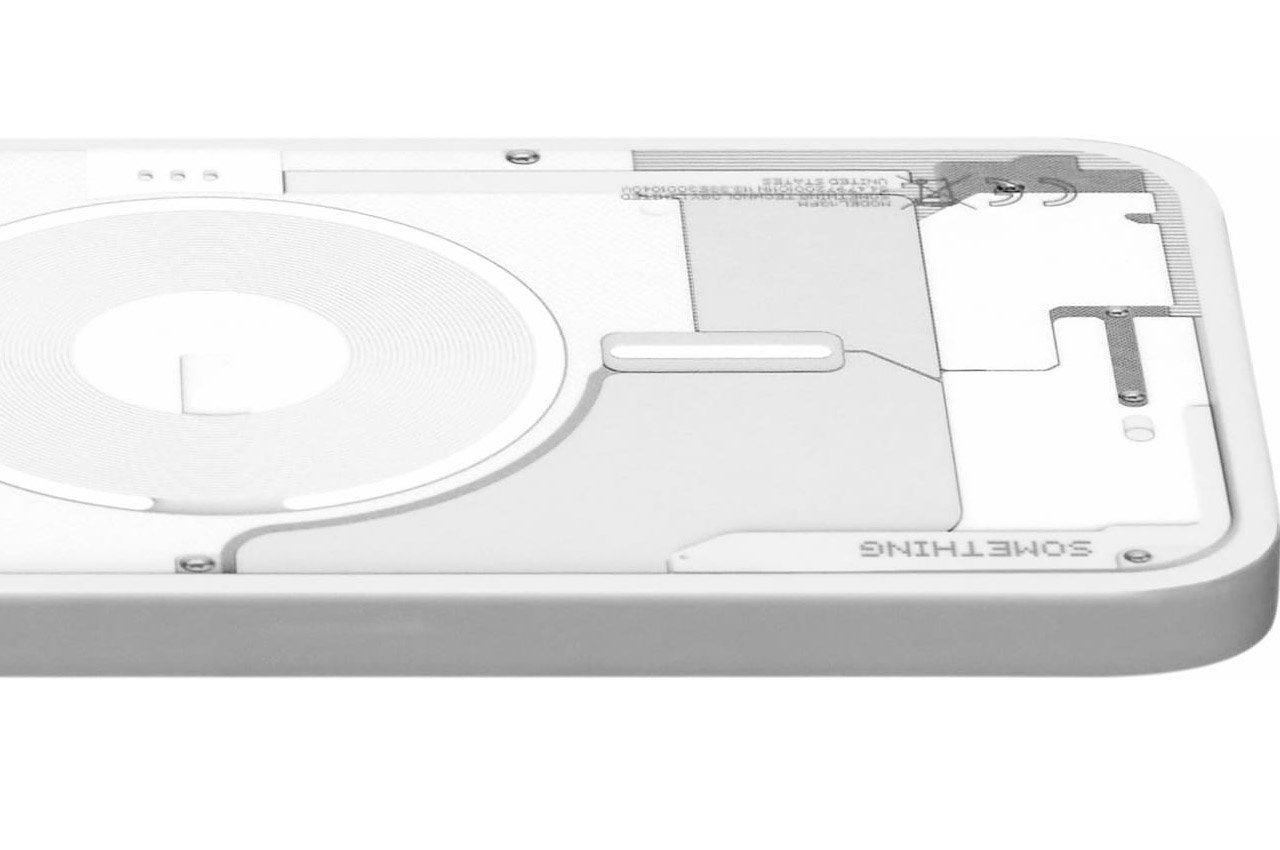 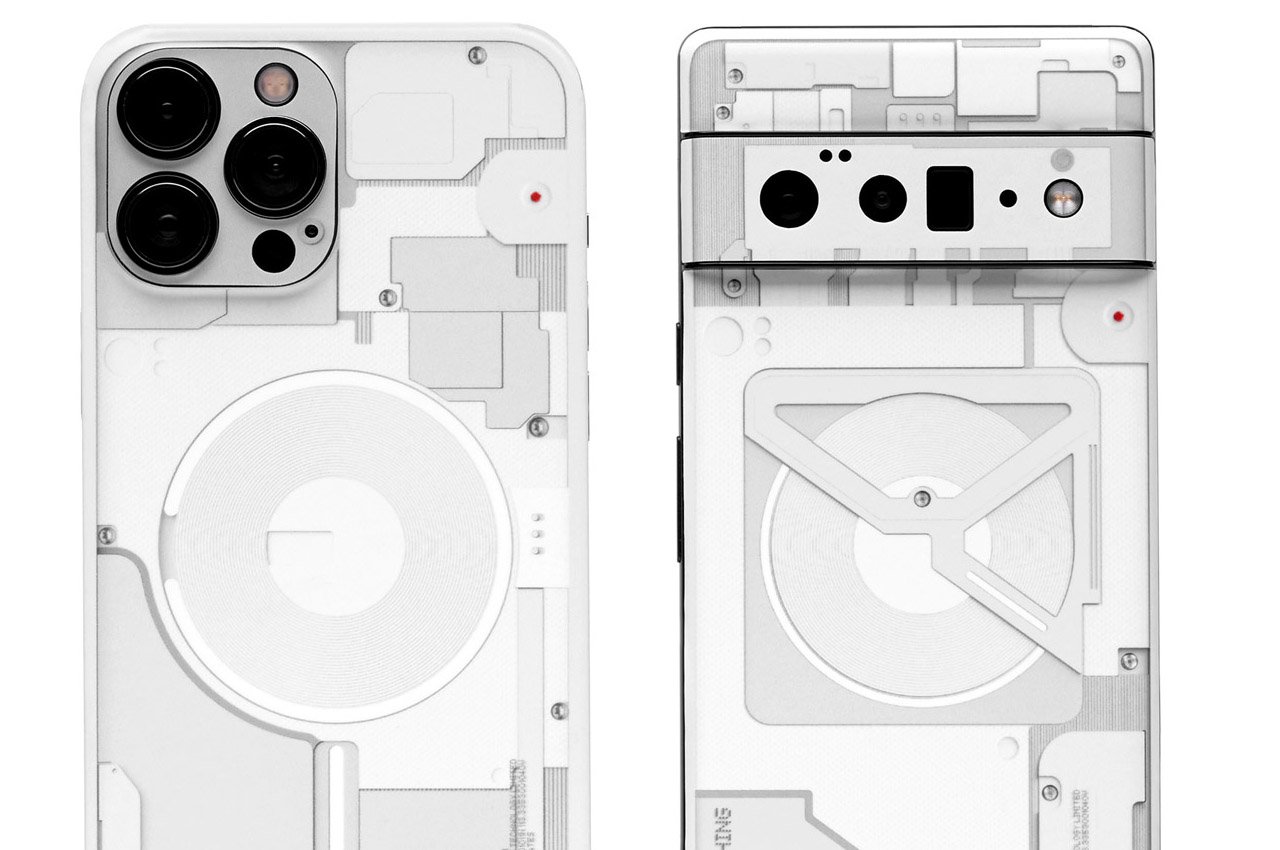 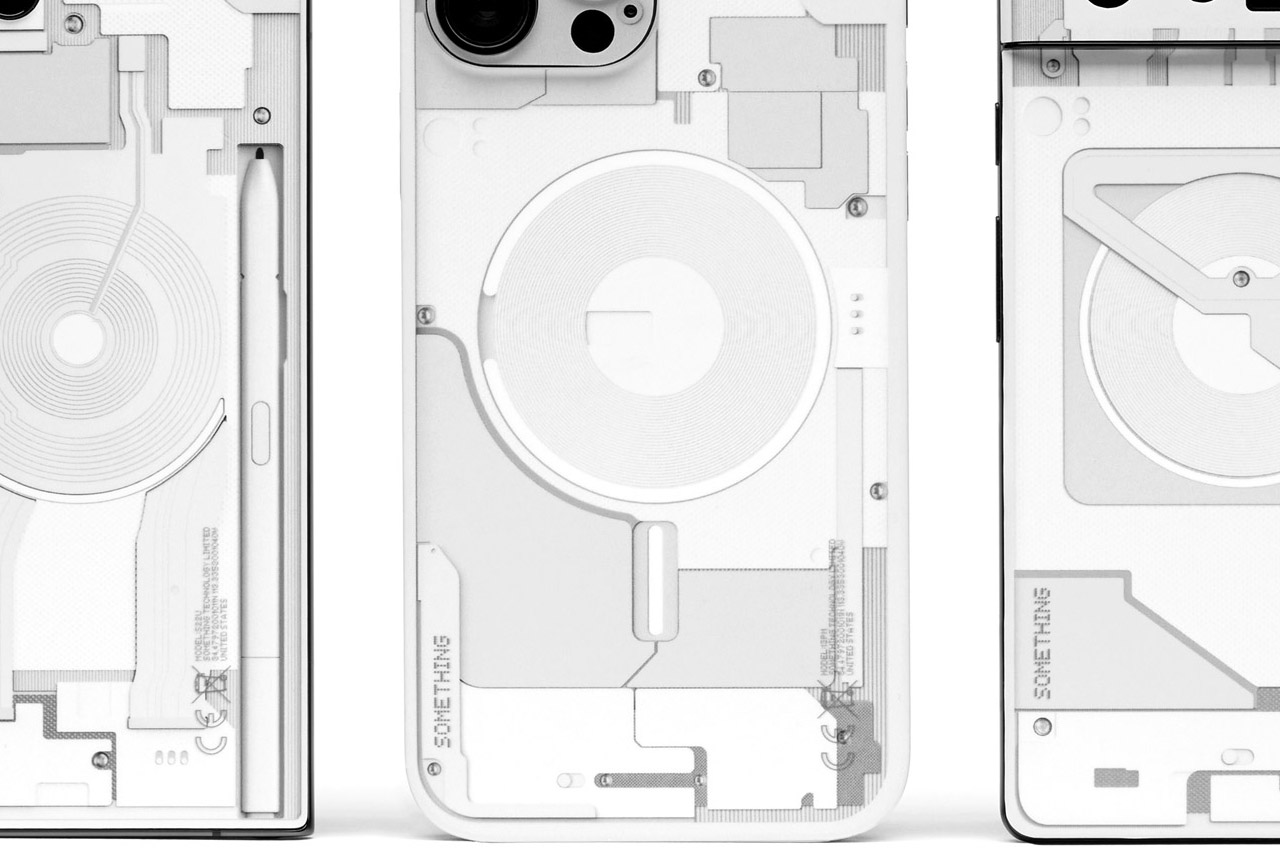 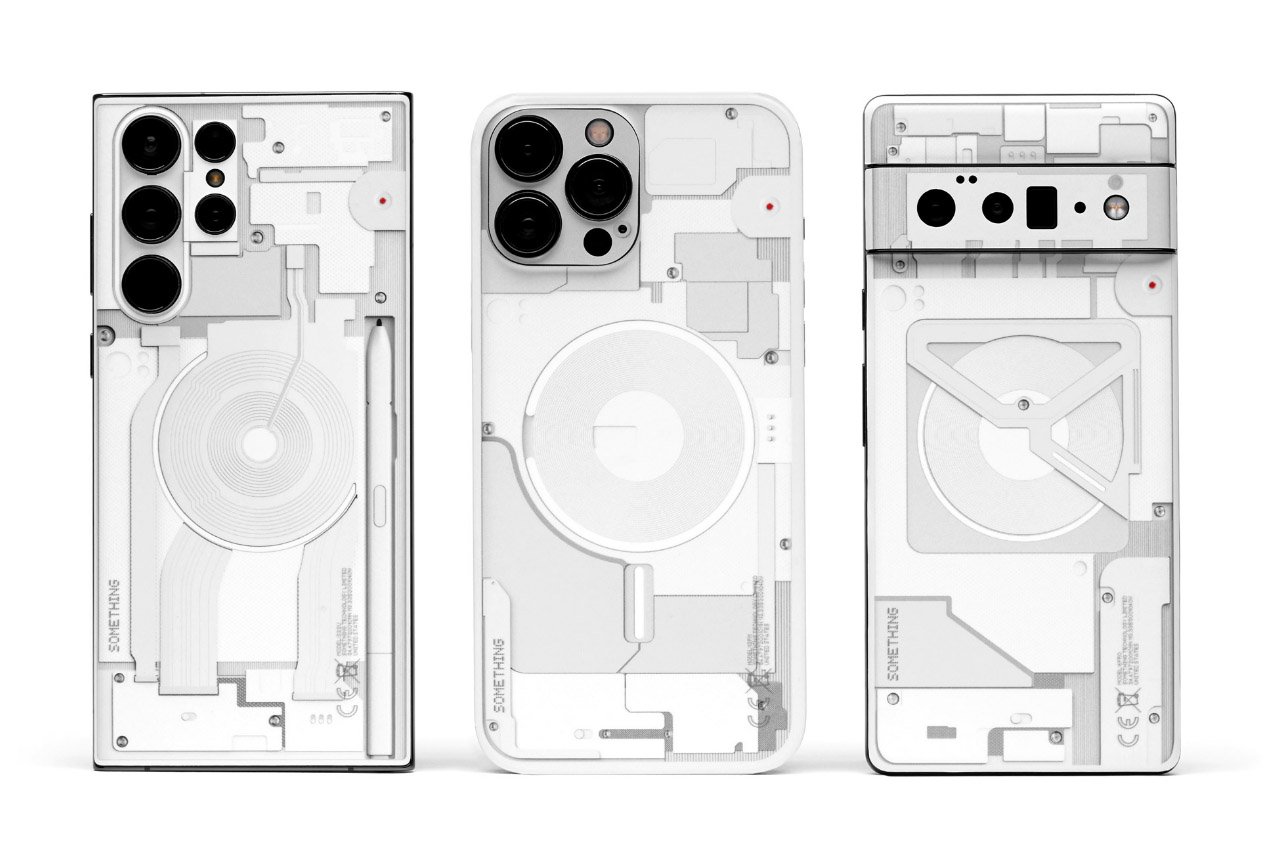 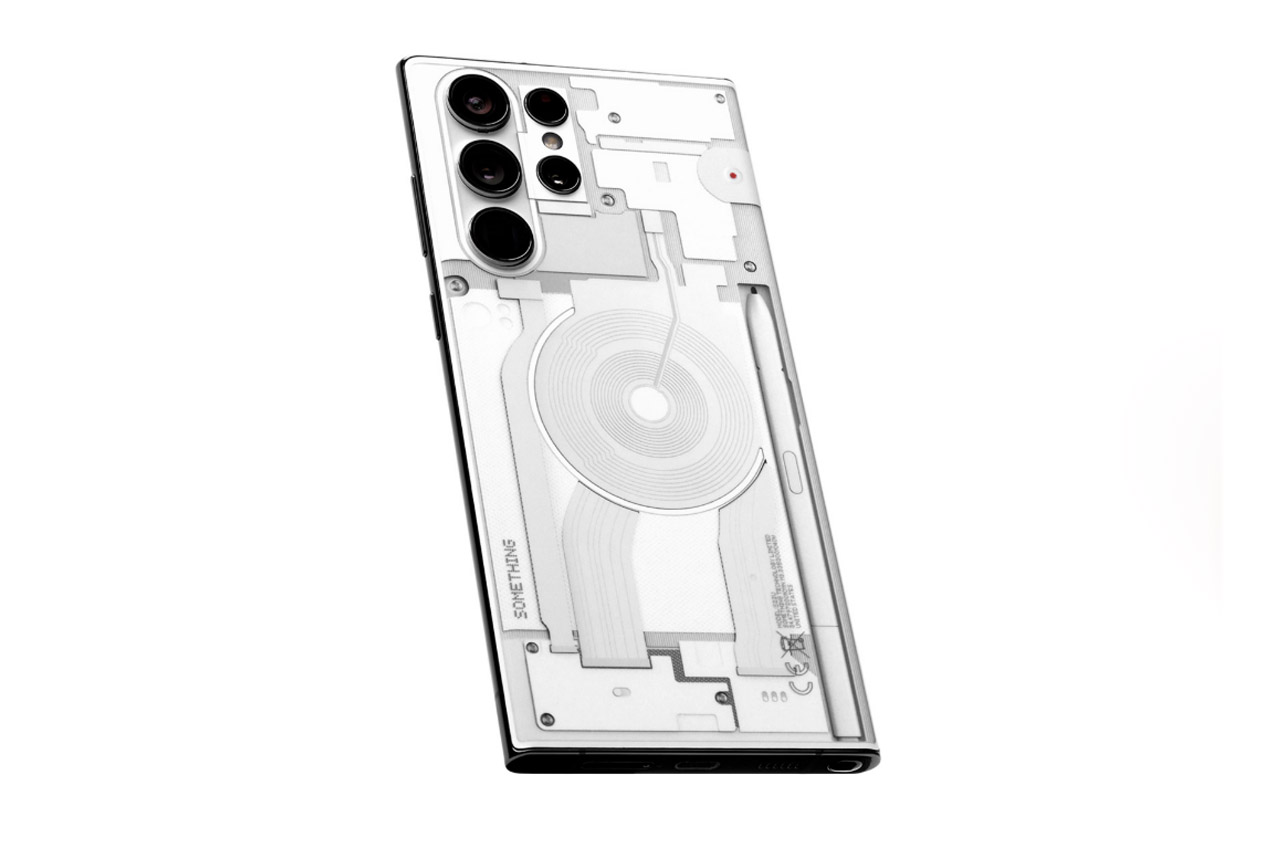 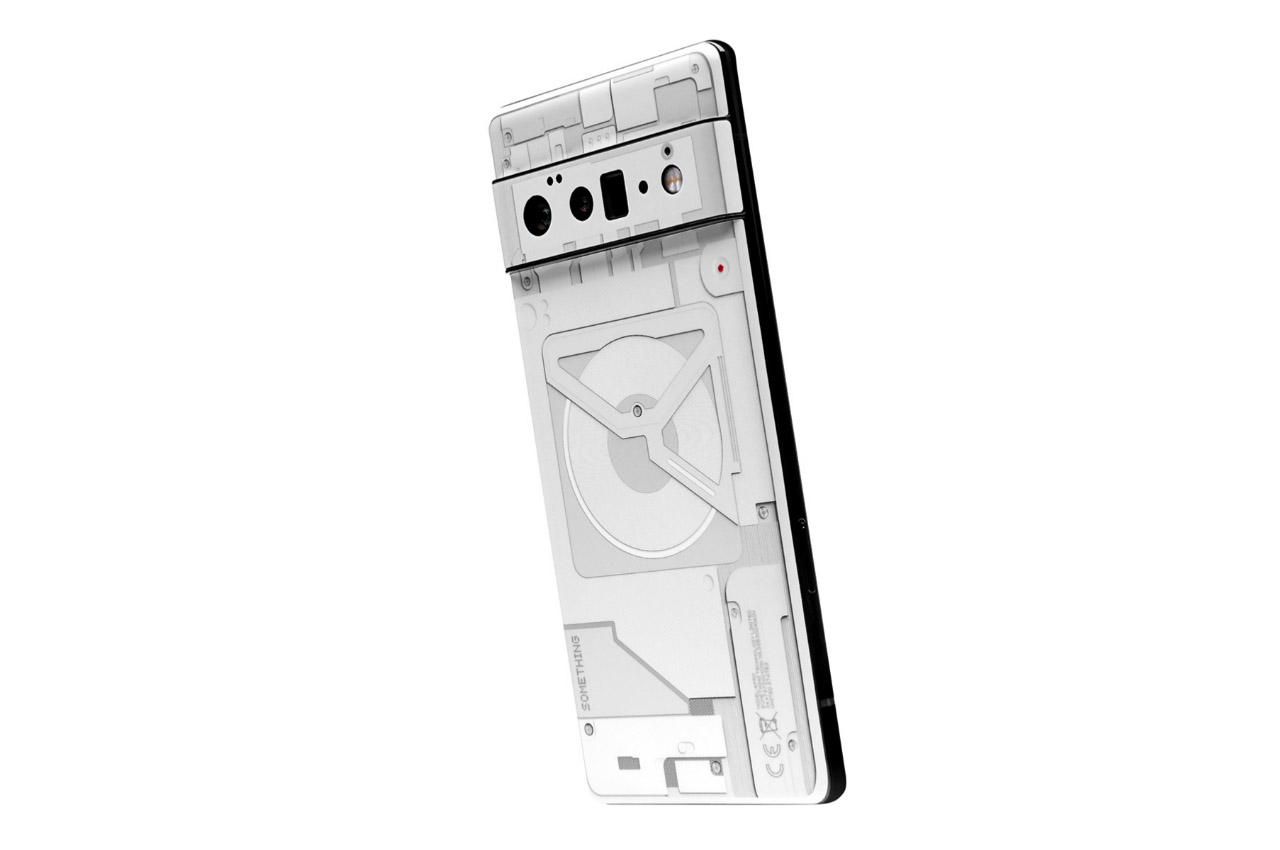 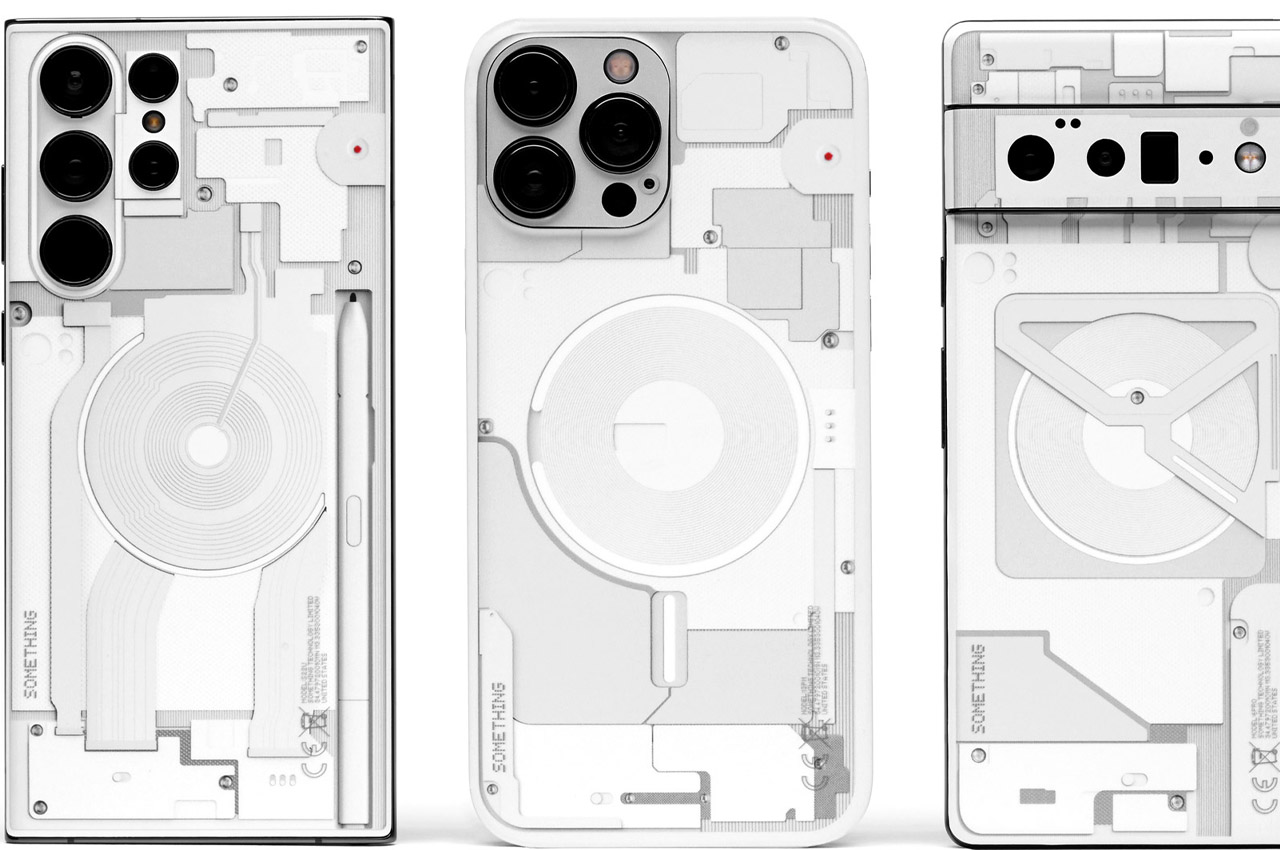 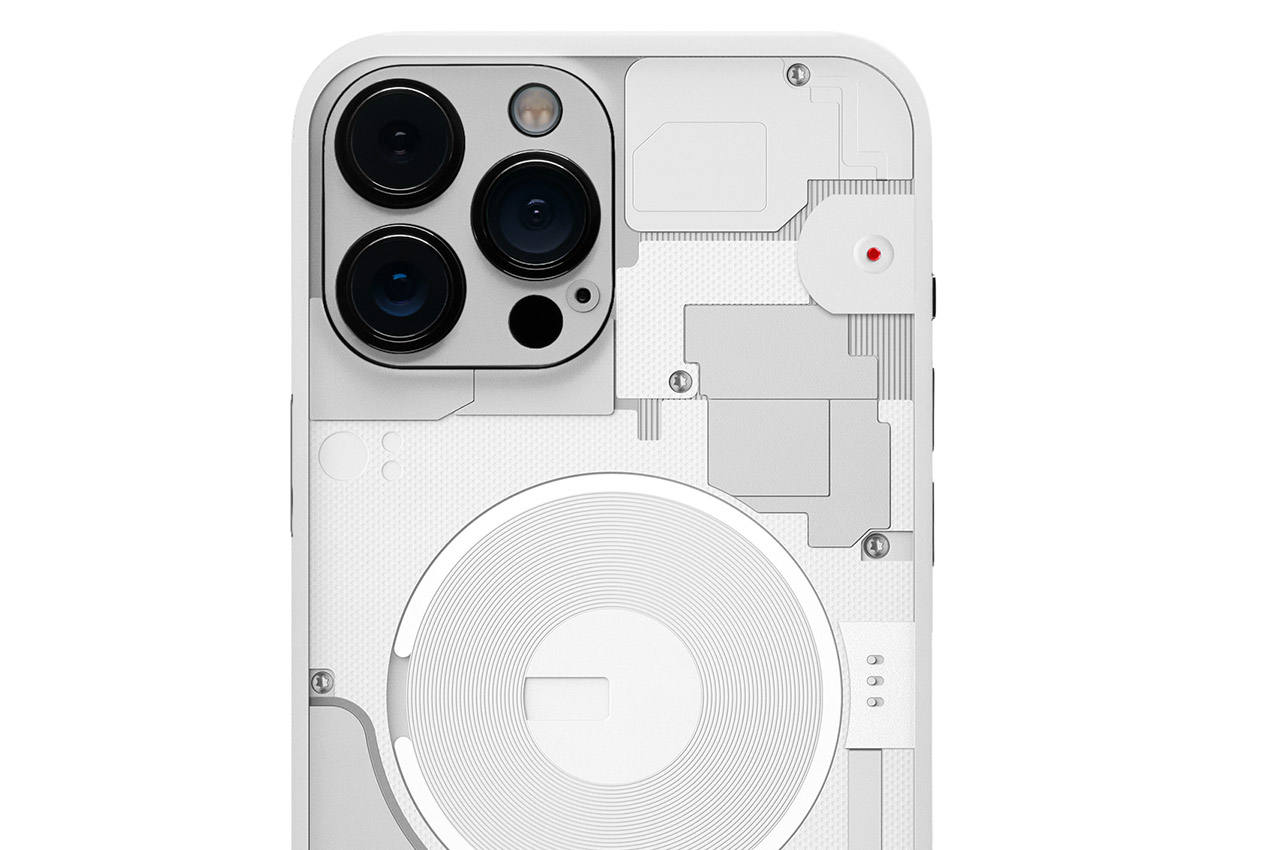 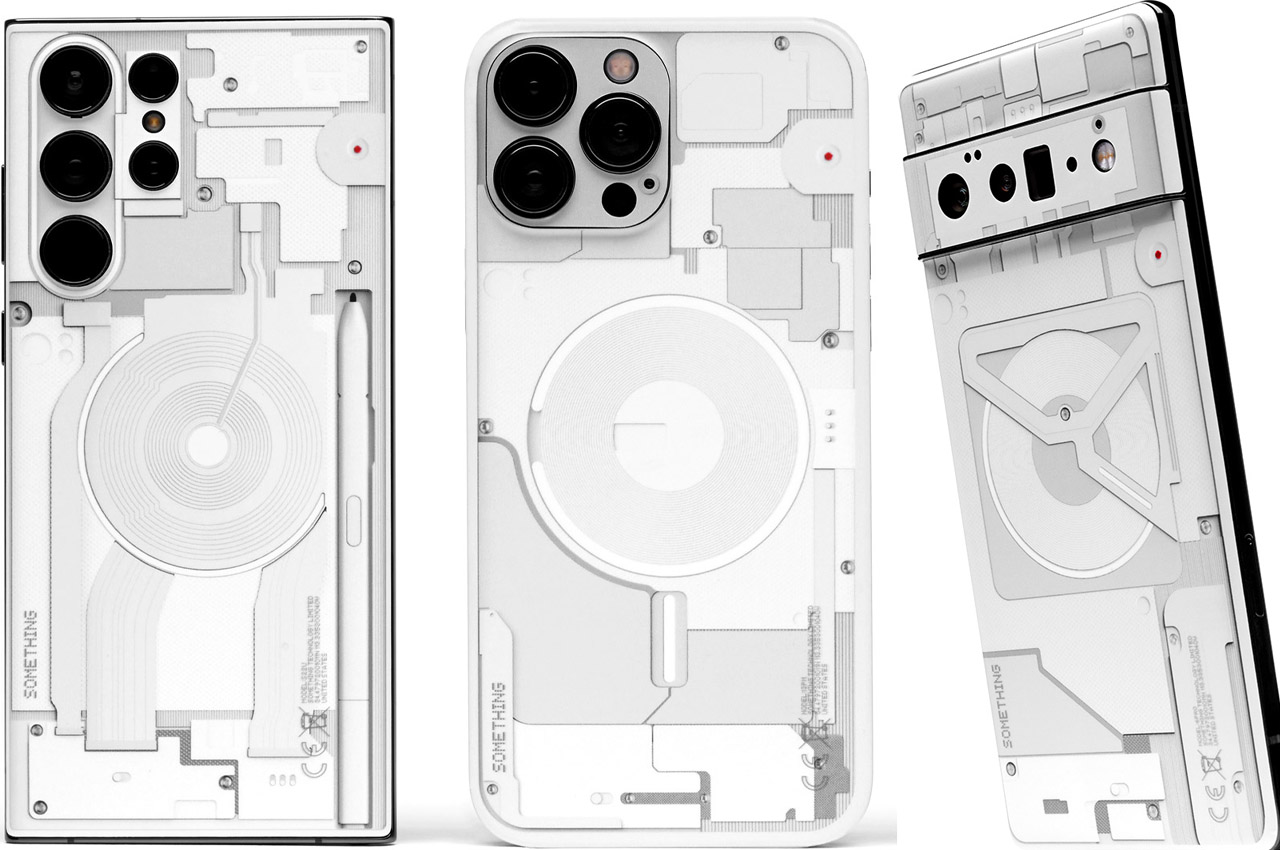 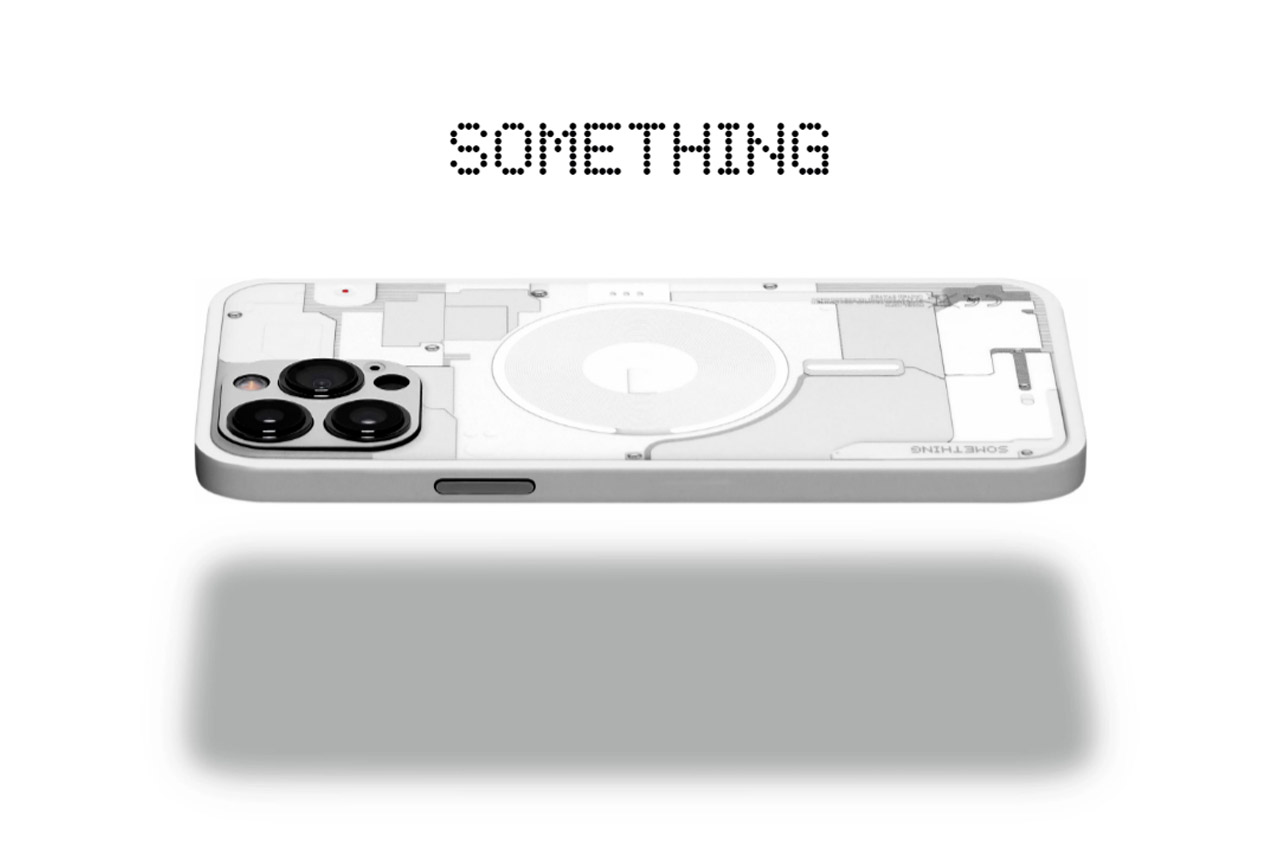 The Grayl Geopress does what any water purifier does, but does it A. Faster, B. Better, and C. In the form factor of an ultra-portable…

Ever wondered what happens to the coins you throw in wishing wells? This ‘Algae coin’ has answers

Whether that quarter you throw in the wishing well grants your deepest desires or not, it definitely wreaks havoc on the marine environment. Marine animals…

The Foldable Coffee Measuring Spoon can be used as a spoon for coffee powder – or salt, sugar, and even tea! The physics part of…

AirPods Accessories that Apple lovers need to get their hands on in 2021!