This keynote could have been an email…

After leaking the entire design online and giving tech YouTubers a first look, there was little left for Carl Pei to tell us about the phone… and that’s precisely what he did. First, he sat at a local cafe, and then moved to a tiny empty auditorium, seated for a majority of the event unlike any executive from your typical Silicon Valley keynote event. All this, Carl said, was Nothing’s way of challenging the status quo by being more ‘authentic’ (the event, he claimed, was also filmed entirely on the phone (1)). The cameras then moved to a corporate/community event in London, where the focus went from the phone itself to the company partners and design/development team. With as many as 80,000 people watching online, this was an odd way to reveal a product they hyped for so long. One person in the comments said, “Can’t believe we waited this long just to be told what we already knew about the phone”. 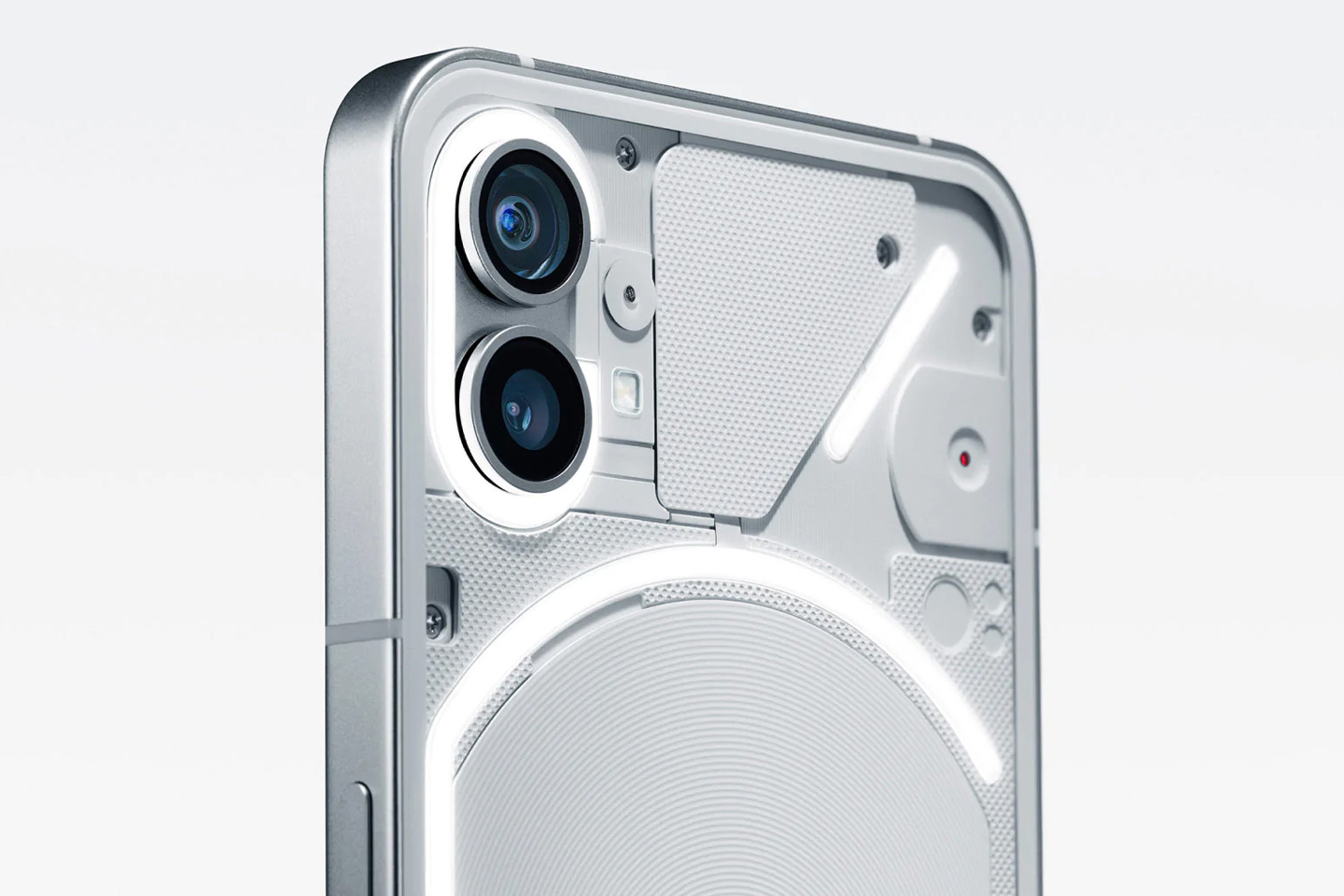 Back last month I predicted that the phone (1) design leak would put a lot of pressure on the company to have a grand slam launch. After leaking first the glyph, then the design, then the features, and then the tech specs, there was ‘nothing’ left to say about the phone. Heck, people even roughly knew what this thing was going to be priced at and where it was going to sell. However, I present to you, the Nothing phone (1). 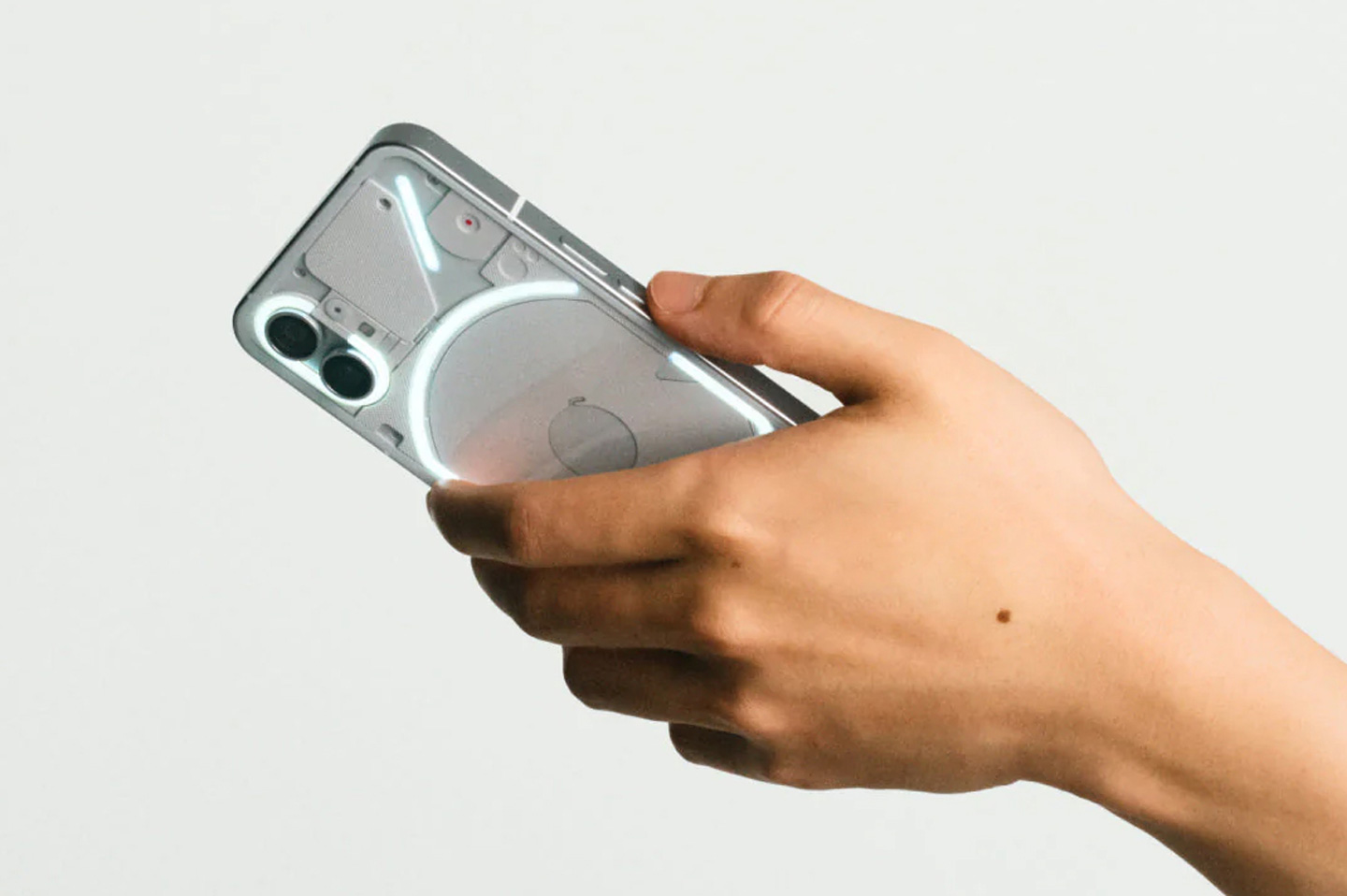 Pei described the phone (1)’s glyph interface in detail, highlighting (quite literally) how it instantly set the smartphone apart from the sea of existing phones out there. The frame comes made of aluminum, making the phone (1) feel significantly lighter than the iPhone pro series, which comes with a stainless steel frame. Pei mentioned that the aluminum used in the frame was entirely recycled, and half the plastics used in the phone (1) were bioplastics too. The phone (1) is also the first known smartphone to also recycle all the tin used in its internal soldering, but whether the phone (1) is easily repairable wasn’t really discussed at all. 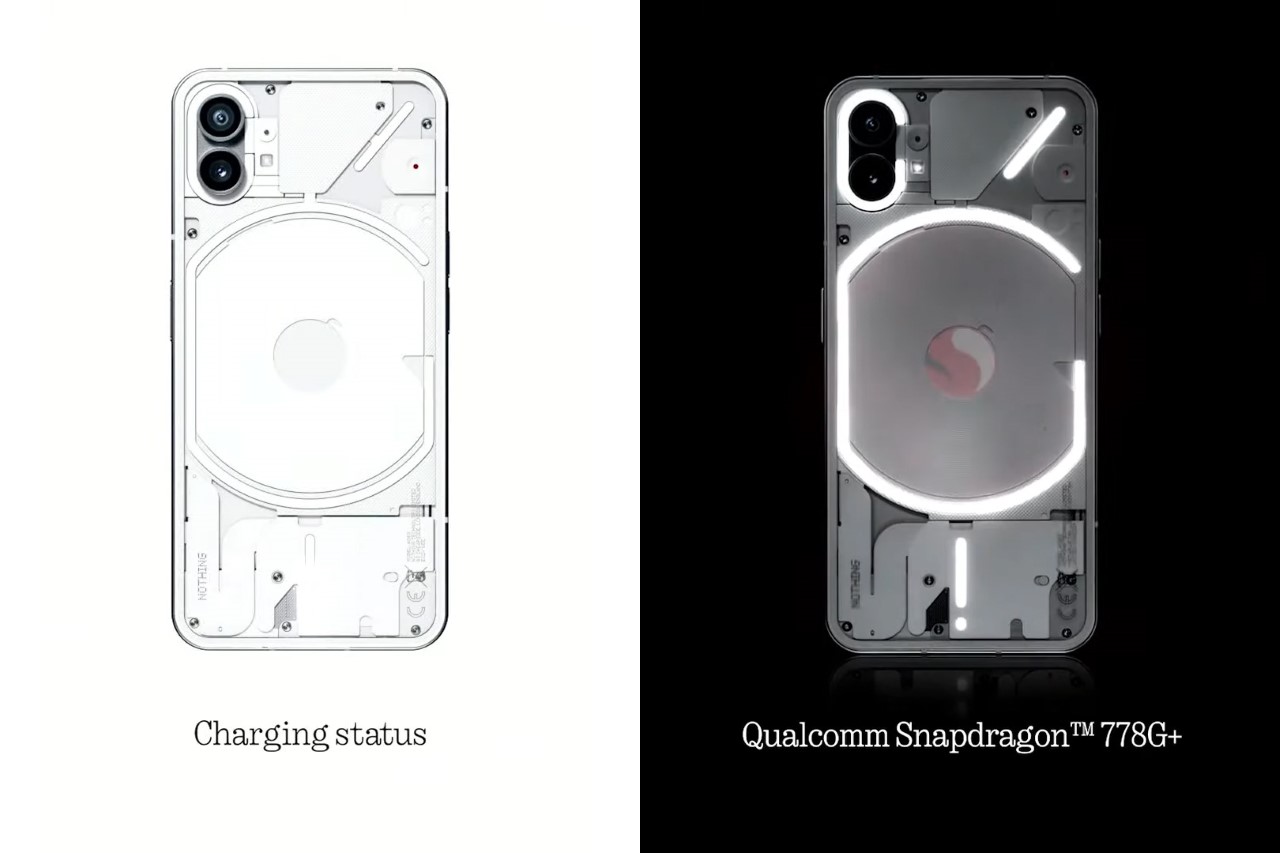 The front and back panels are both Gorilla Glass 5, although there was no official mention of how durable the phone is, and what degree of waterproofing it has (it would be a shame for water to leak into the back and condense around the glyph interface. The phone comes outfitted with Qualcomm’s Snapdragon 778G+ processor, and Pei was especially eager to fire shots at other companies for their bloated OS, pointing how lightweight the Nothing OS was (although that’s available as a launcher for regular Android phones too). The OS also is built around interoperability and interconnectedness, as Carl mentioned the company worked with Tesla to allow the phone (1) to remotely operate your EV, letting you remotely blink its headlights or switch the AC on. This does leave us desiring for more, given that Pei’s boasted so much about how Nothing is creating its open ecosystem. 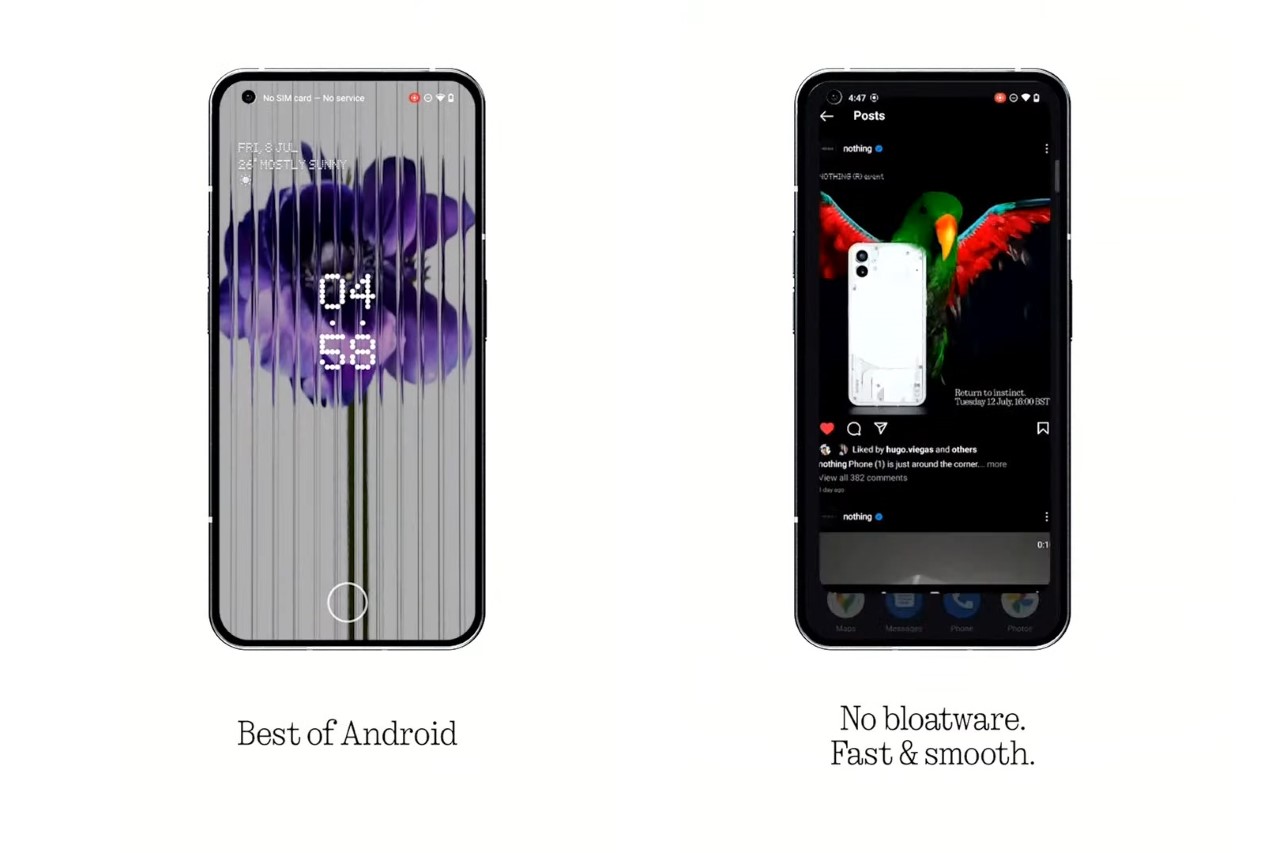 All in all though, the phone (1) is an objectively good phone on paper and remains to be proved by reviewers in the coming weeks. The screen has uniform bezels thanks to the use of a flexible OLED (something that even top-notch Android phones today don’t offer) and comes with a 120Hz refresh rate for smooth buttery transitions and usage. It also supports 10 million colors with HDR10+ rivaling the Dolby Vision in the iPhone. The phone (1) as is clearly evident, comes with two cameras on the back, although Pei mentions they’re both built to be ‘primary cameras’ with 50MP Sony sensors behind each (one of them is a 114° ultra-wide camera, slightly lesser than apple’s own 120° ultrawide shooter… but the most understated yet important feature on the phone (1) remains its price, which starts at £399 GBP (or $475 USD). While this won’t put a dent in the iPhone sales (the phone (1) won’t even sell in USA), it’s definitely going to make other Android companies bleed… mainly OnePlus. I’m sure that’ll make Pei smile just a little bit. 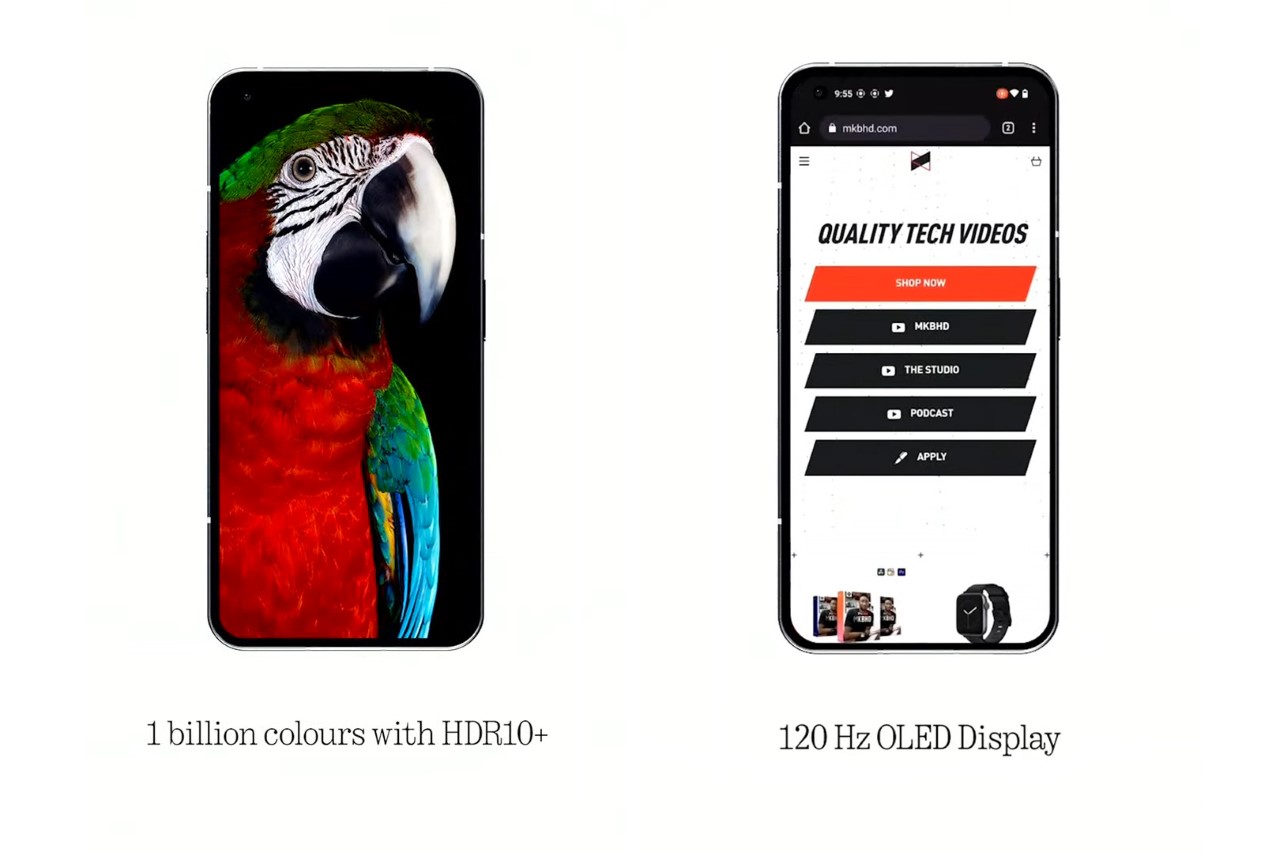 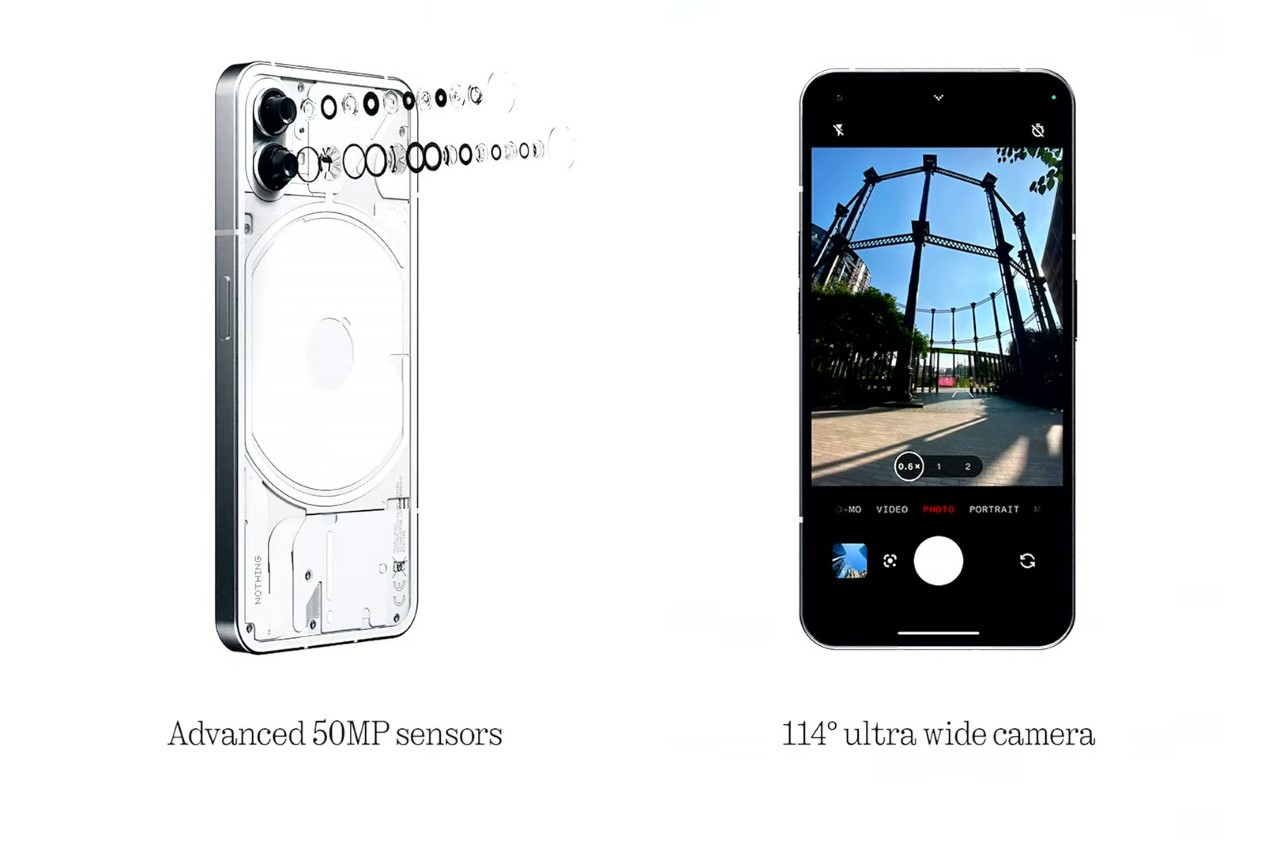 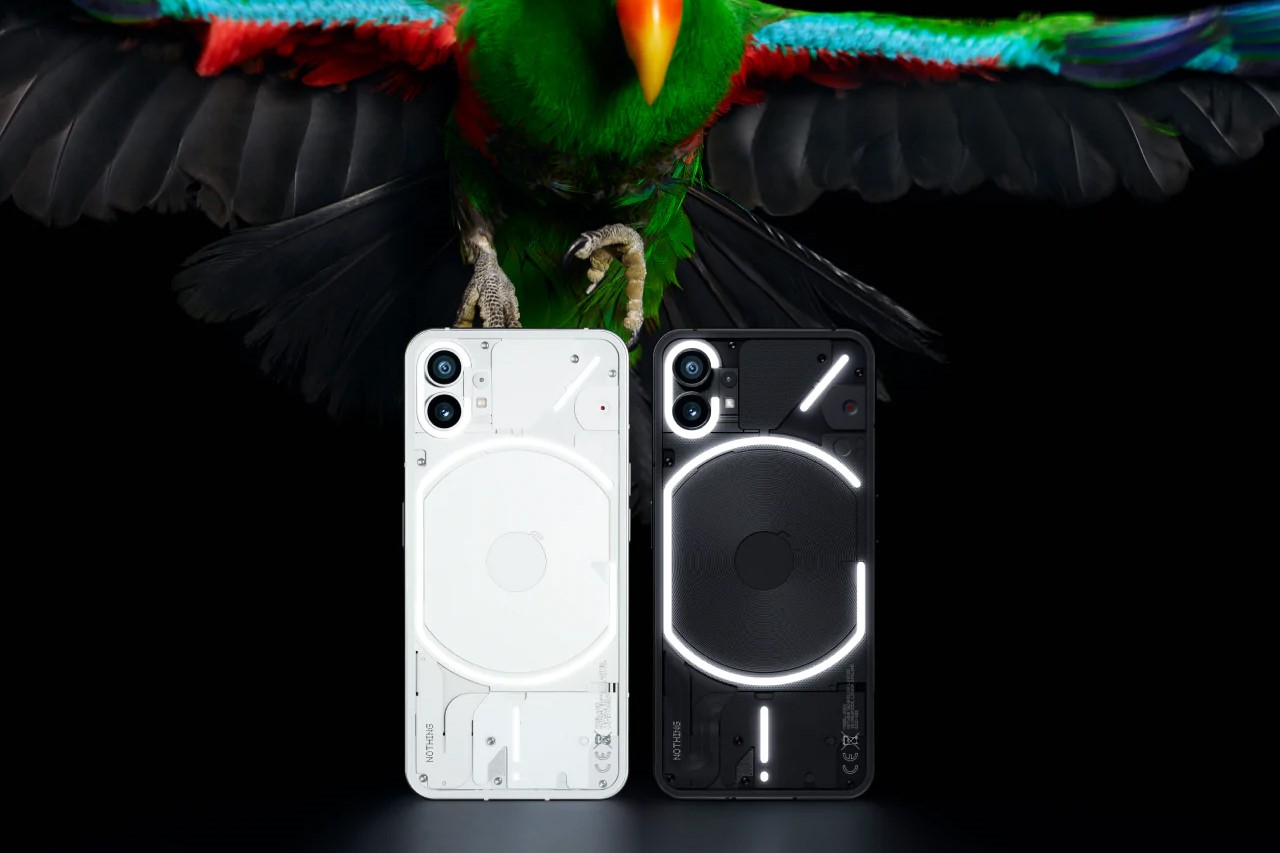 This rollable phablet brings the big screen experience to your pocket without any excessive bulk!

From the designer of termite-enticing APOLLO 1 smartphone comes the 2.0 and it’s every bit as woody as the first! Like the original, it marries…

Enter the Yanko Design Pumpkin Carving Contest brought to you by Lubix. We have 5 10, yes count them 5 10 Lubix stereo bluetooth headsets…