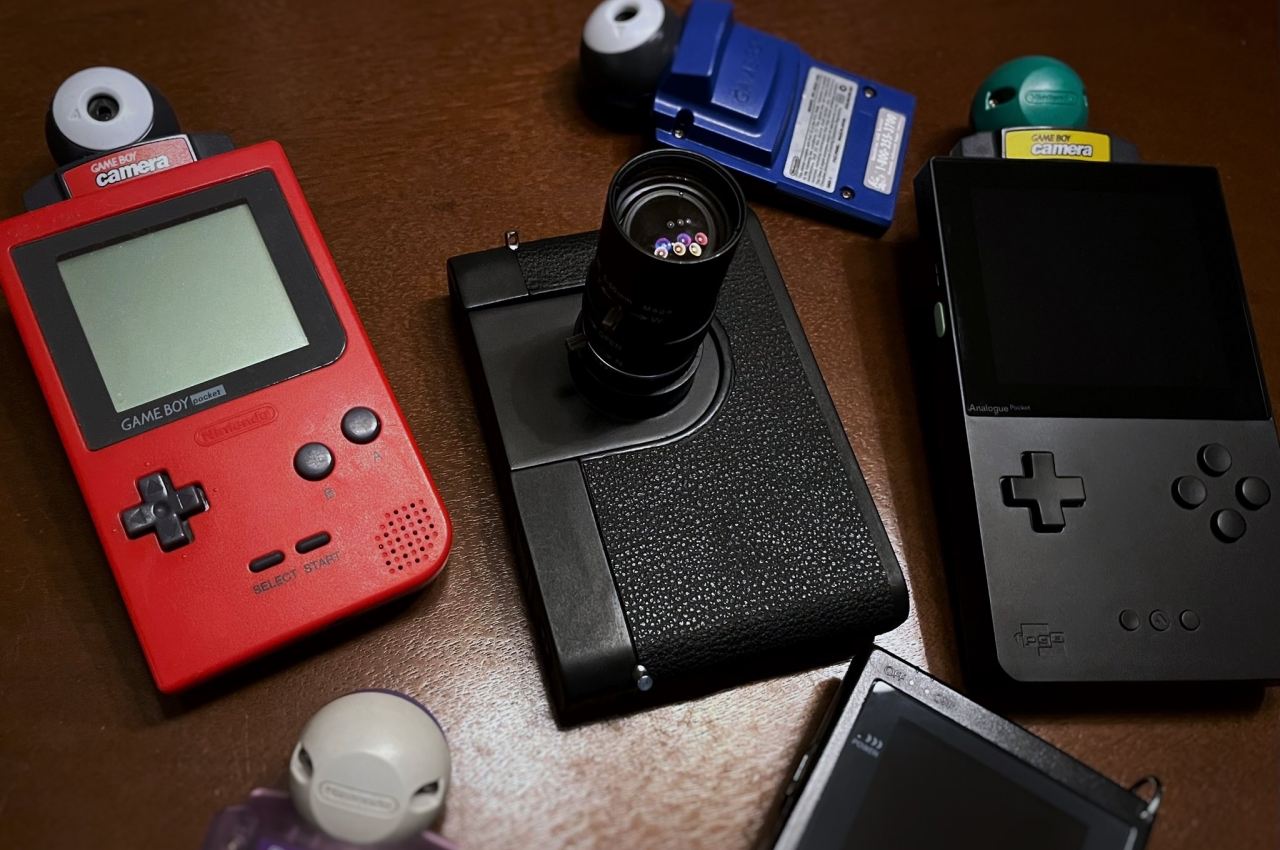 Once in a while, a product arrives that is so niche and so unique that it earns a passionate following even decades after it falls off the market. The Game Boy Camera is a perfect example of that kind of product, turning something mundane into a fun and whimsical activity. Although it could hardly compare to the nascent digital cameras of its era, the add-on to the reigning gaming handheld of that time gave delight to the few people who managed to get their hands on one, especially kids. The low-res, retro quality of the camera’s output endeared it even more to fans, many of whom are now adults. Unsurprisingly, that has given birth to many DIY projects and mods for the Game Boy accessory, but this mirrorless camera rendition definitely gets top scores for ingenuity and creativity, especially in its design. 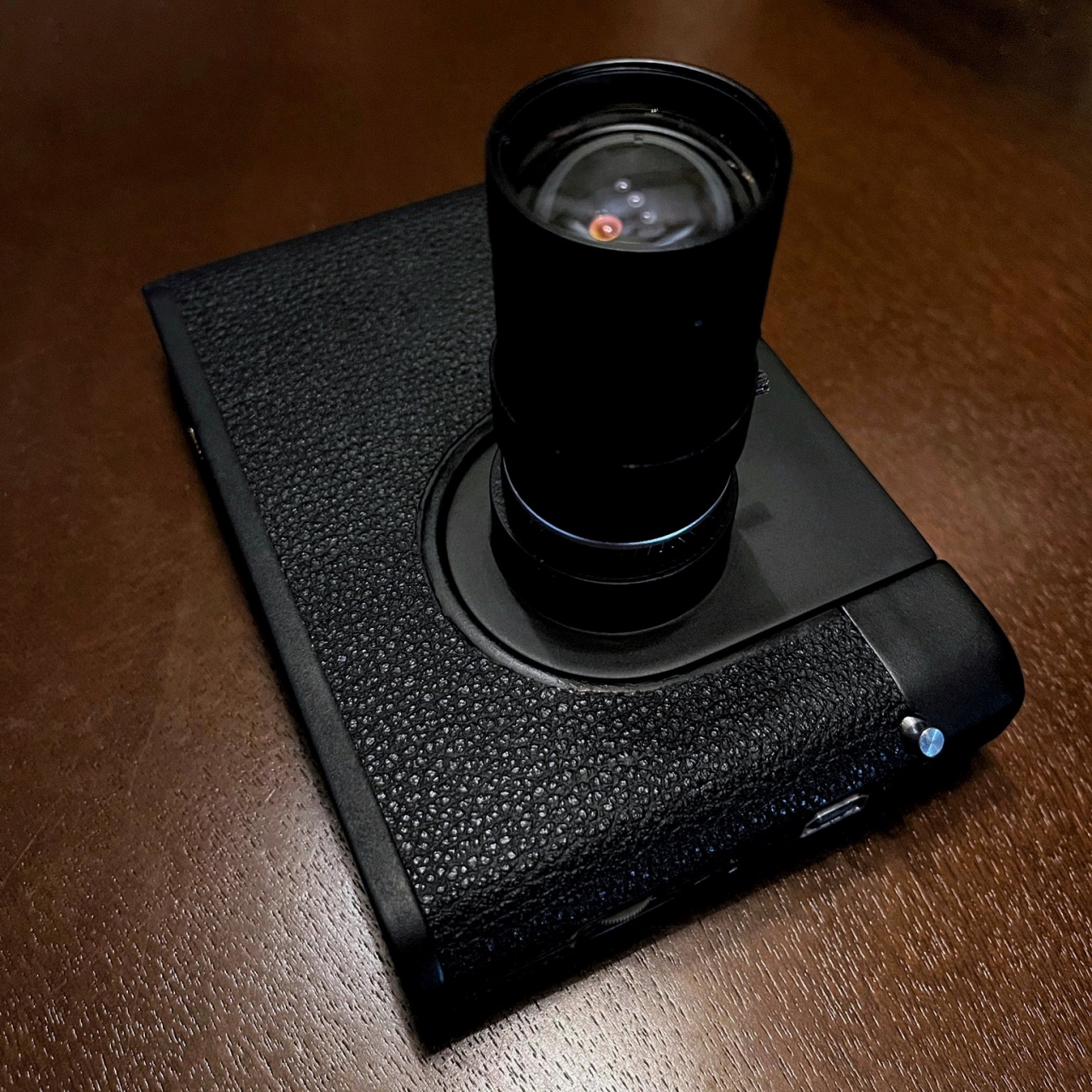 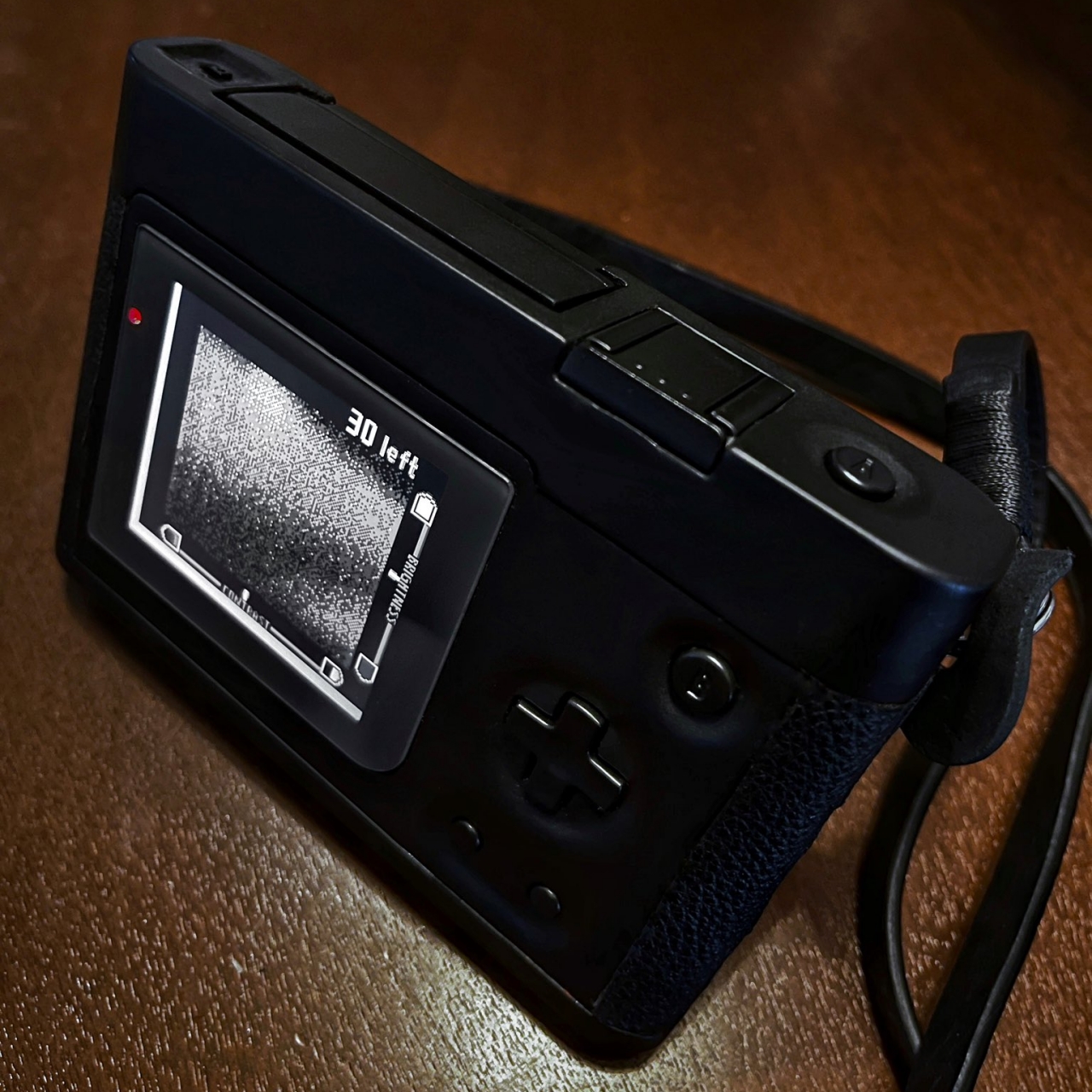 As far as digital cameras go, the Game Boy Camera was basic, even for the crudest sensors of that time. The 128×128 pixel CMOS sensor only took 128×112 pixel photos and in the four-color palette of the non-color Game Boy, which basically meant four shades of gray. Considering it was aimed at kids who wouldn’t be able to even use a digital camera, it was a fun way to capture images, spark the imagination, and, of course, boast to your friends.

The original Game Boy Camera was basically a lo-fi sensor and lens mounted on top of a regular Game Boy cartridge. Given how well the gaming handheld platform has been preserved by fans and gaming historians today, it’s really no surprise that the accessory still works flawlessly. Even better, some have made hacks to keep the flame of creativity alive, including some that added color in post-processing. Needless to say, it was only a matter of time before someone took the Game Boy Camera and turned it into a literal Game Boy Camera. 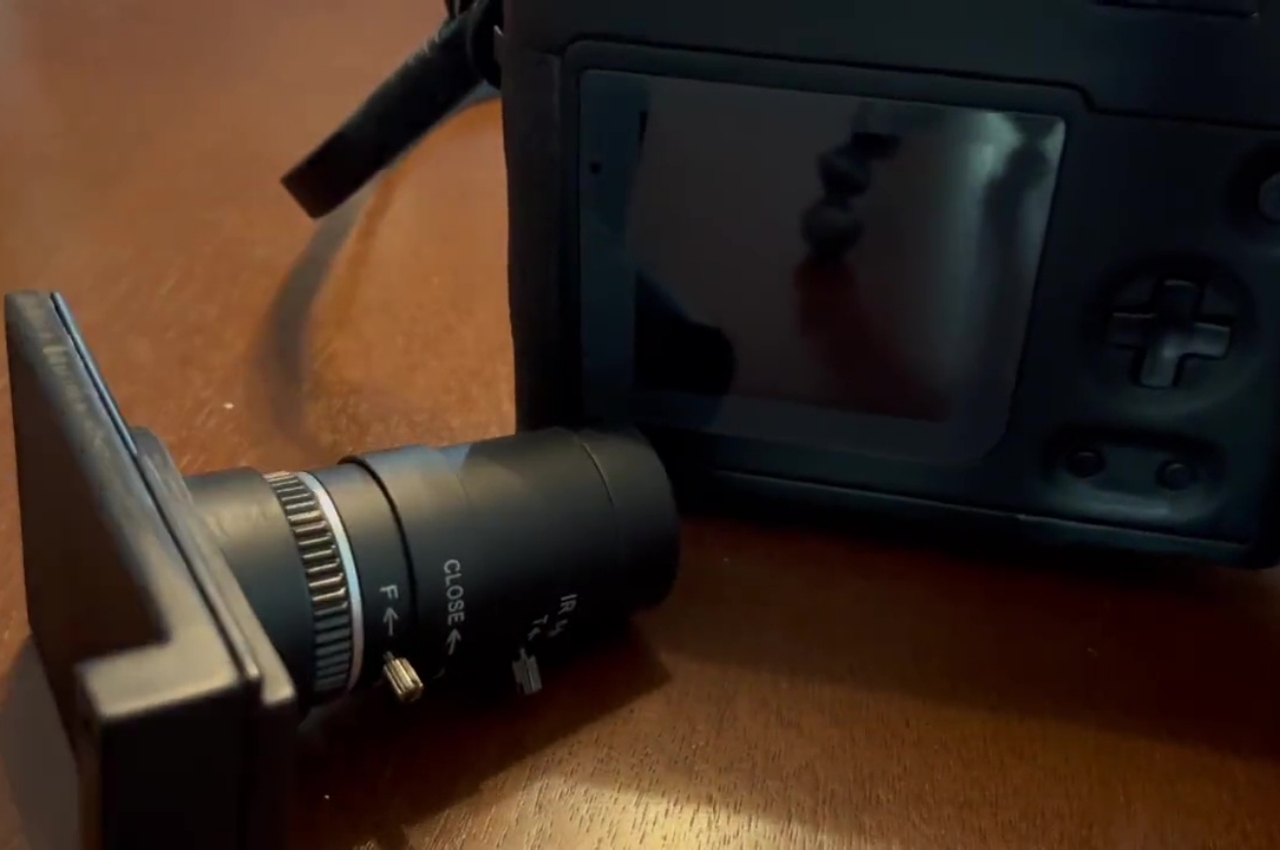 This DIY project gutted the innards of a slimmer and more power-efficient Game Boy Pocket and shoved them into a custom shell designed to look like a typical camera. It even has a leatherette cover wrapped around its body, just like a typical camera. Since the Game Boy Camera can only be operated using the Game Boy’s controls, the buttons and D-Pad are reused but also relocated to resemble a digital shooter’s controls. One of the buttons is even on the top, acting as a shutter button. 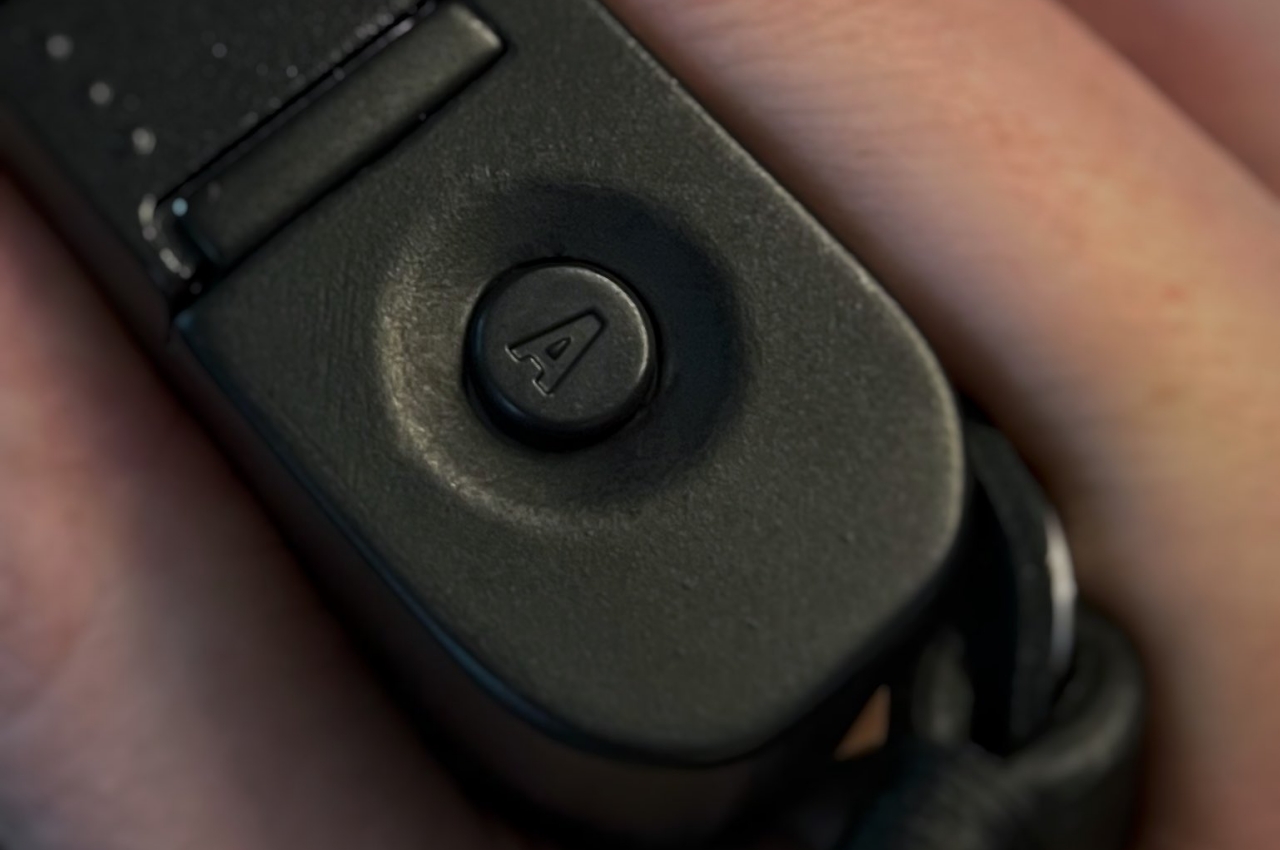 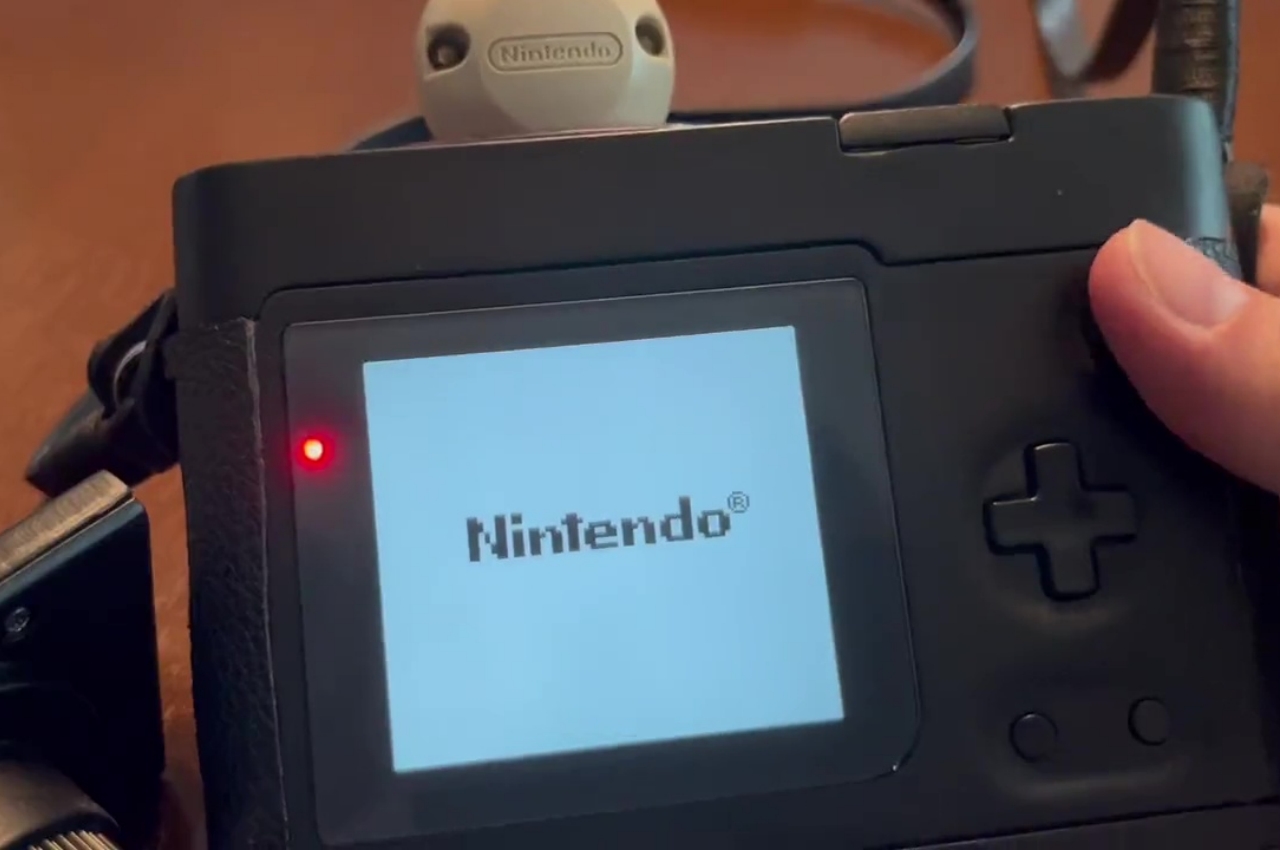 The camera itself had to be redesigned, though, to mimic the look and feel of a mirrorless camera. That said, rather than just simply relocating the lens and sensor, the Camera M, as it is nicknamed, adds an actual camera lens to improve the camera’s performance. The original Game Boy Pocket screen was also replaced with a brighter IPS LCD display that makes the camera usable even at night. The contraption can actually still load normal Game Boy cartridges, though it’s not yet clear if it’s actually playable. 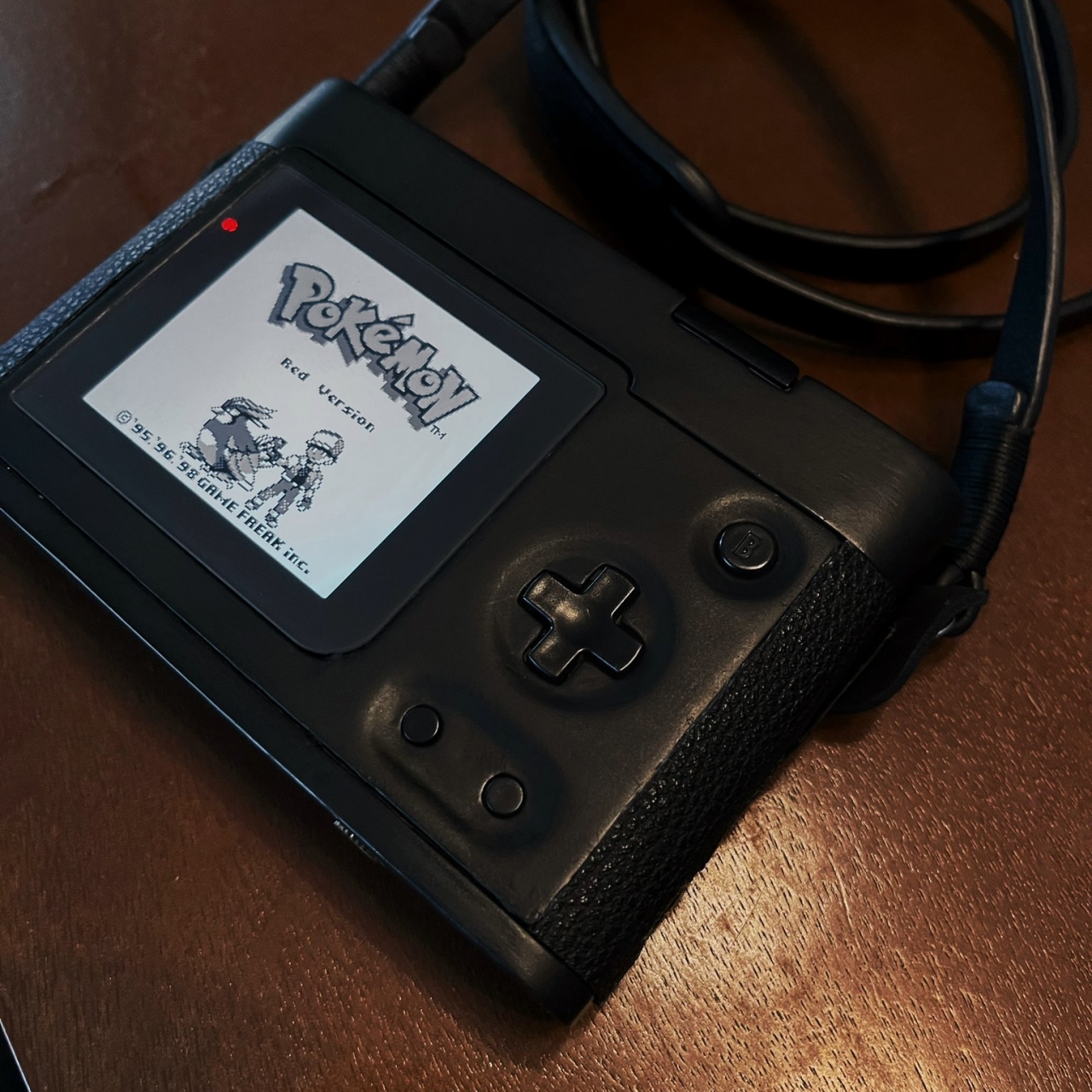 The designer also played around with a different design before that used a Game Boy Advanced with minimal modifications. This Camera M, however, is clearly more refined and more flexible in terms of supporting different lenses in the future. It doesn’t change the Game Boy Camera’s output significantly, other than improving the lens’ focal length, but for the staunch fans of this almost ancient accessory, it is definitely a fun and more convenient way to take pixelated grayscale pictures. 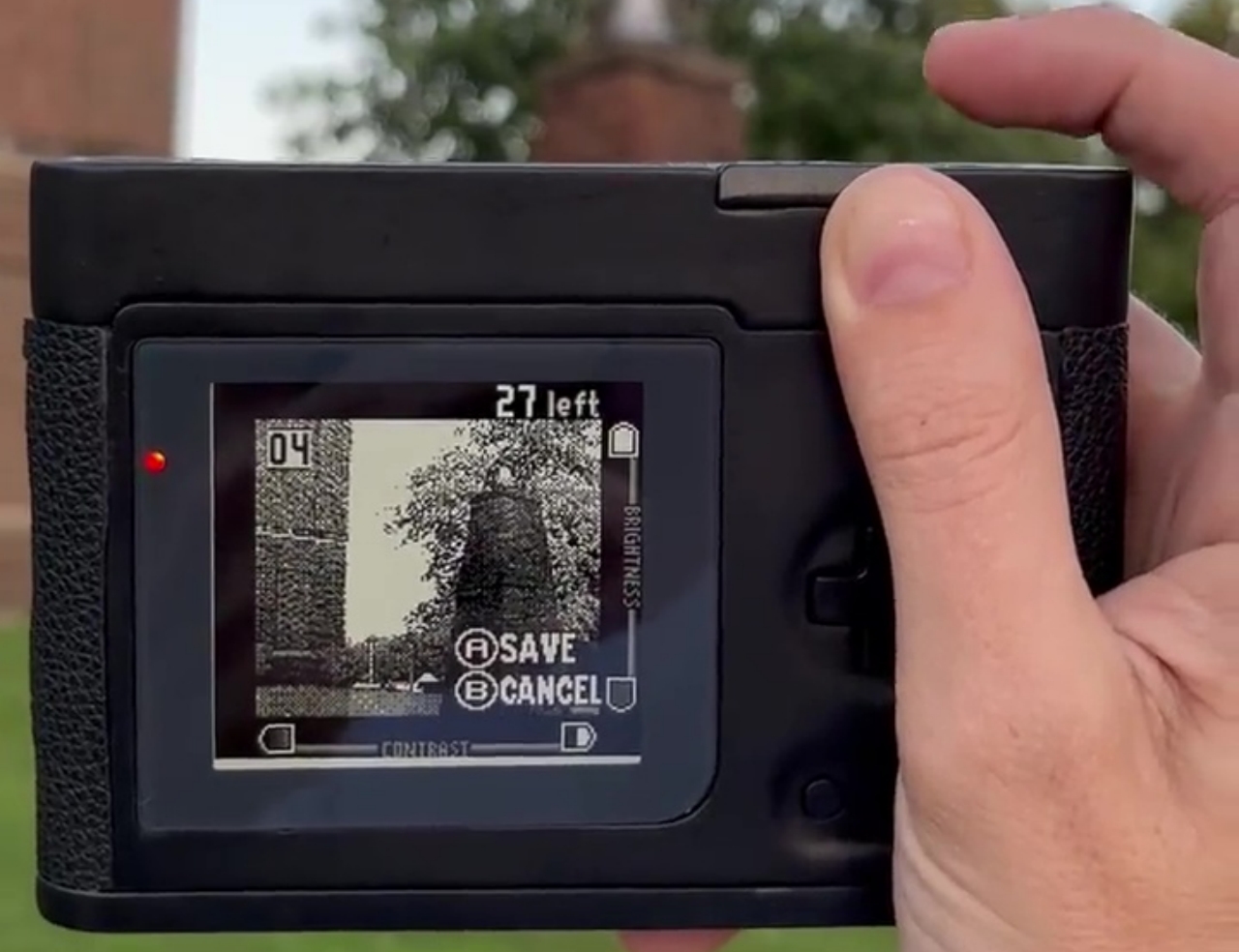 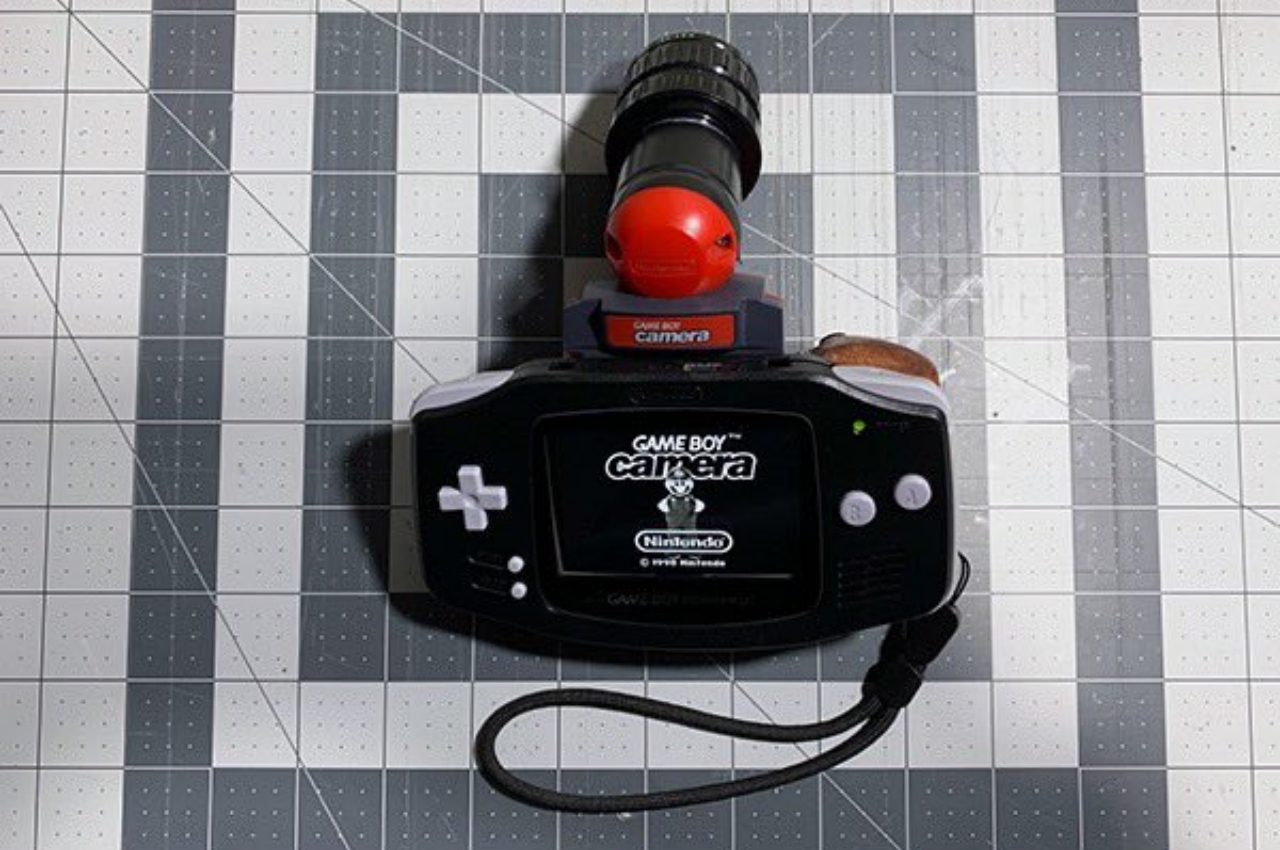 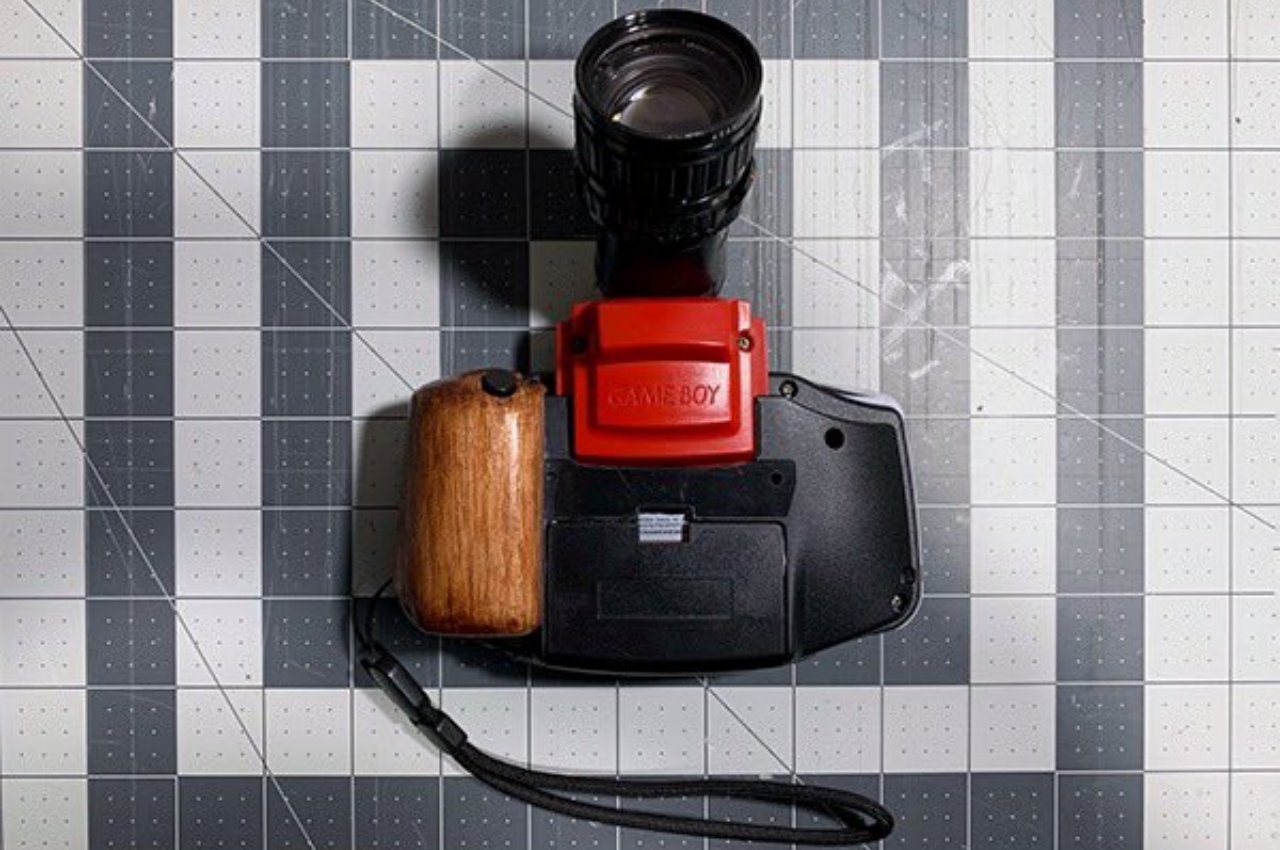 Over-the-ear headphones can give you sweaty and uncomfortable ears in the hot summer days, so why not have an active cooling system to keep the…

There was a time when ID “imagineers” would concoct fabulous concepts using new fangled tech that hadn’t been invented yet and I miss those days….

BKID Co is the brainchild of BongKyu Song, an award-winning Korean Designer. It’s also one of the only design studios that boasts of having a…

Abandoned pens and other such stationery stand a chance at purposeful usage, thanks to the Pen Printer. The device uses the ink from discarded pens…