One of the undisputable downsides to having a house-cat is the need for a litter tray and everything that comes with it. The unenviable task of emptying the litter tray is a messy, odor-creating and inconvenient one can make you question the up-sides to being the carer of the fluffy creatures. Fresh Flip is here to change that… as it becomes the first litter box that can clean itself in just a matter of seconds!

The three-step process makes the undesirable process a breeze; simply flip the contents of the box into the strainer, remove the collected waste, and then flip the collected sand back into the litter box… it really is that simple! There are no fragile components, electricity-requiring motors or complex mechanisms to go wrong, just a simple, clever and user-friendly process that works in the real-world! If that wasn’t enough, it also features powerful deodorant that is automatically discharged to mask any unwanted smells… purr-fect! 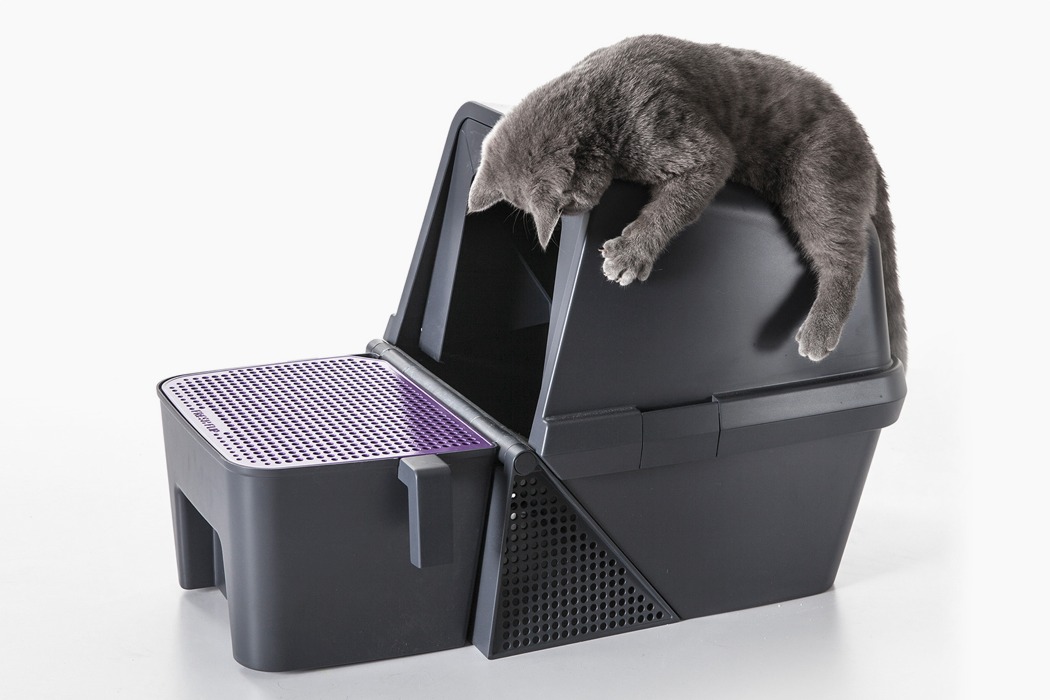 Flip the litter box to filter the cat’s sand.

Remove the strainer to get rid of your cat’s waste.

Flip back the clean litter. 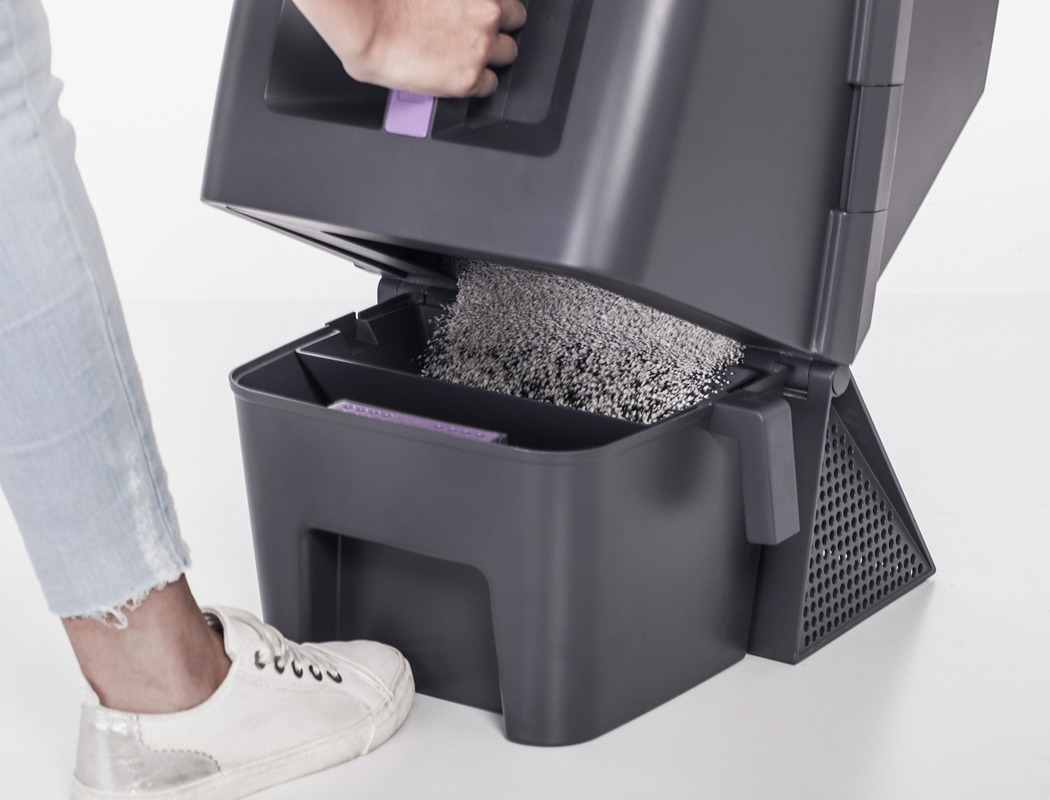 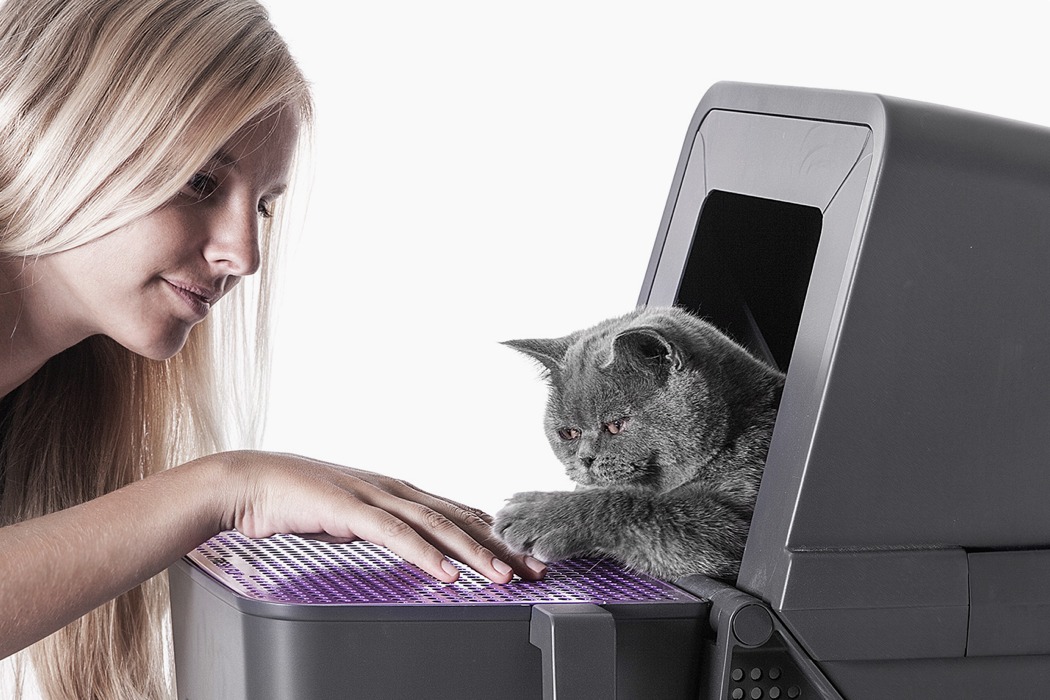 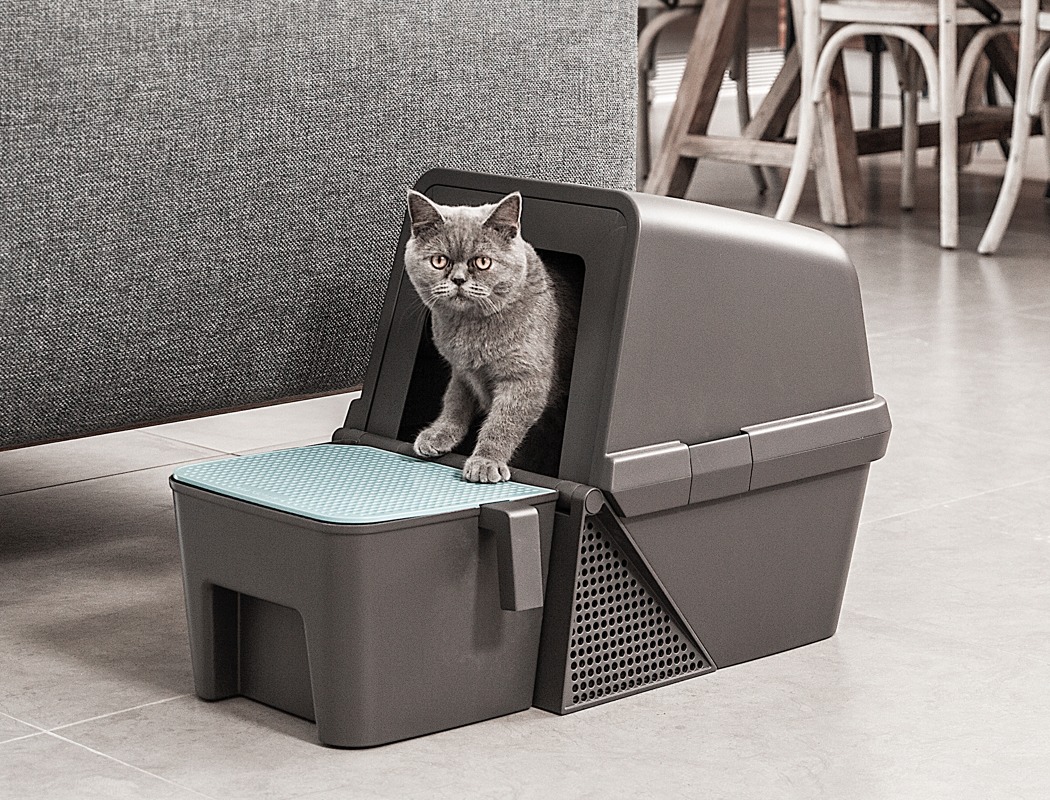 The beginning stages of wearing a hearing aid can be uncomfortable and embarrassing. Pulse is an auditory system aimed at improving this transition by providing…

A Can to Call Your Own

Plenty of companies have tried to get clever with the pop-top can but this one is actually a functional twist that makes perfect, simple sense!…

https://www.kickstarter.com/projects/qterra/qterra-craft-not-just-a-travel-mug-its-a-travel-brewer As portable as an ordinary Starbucks travel mug, the Qterra Craft is designed to give you coffee so fresh you’ll feel like it was…