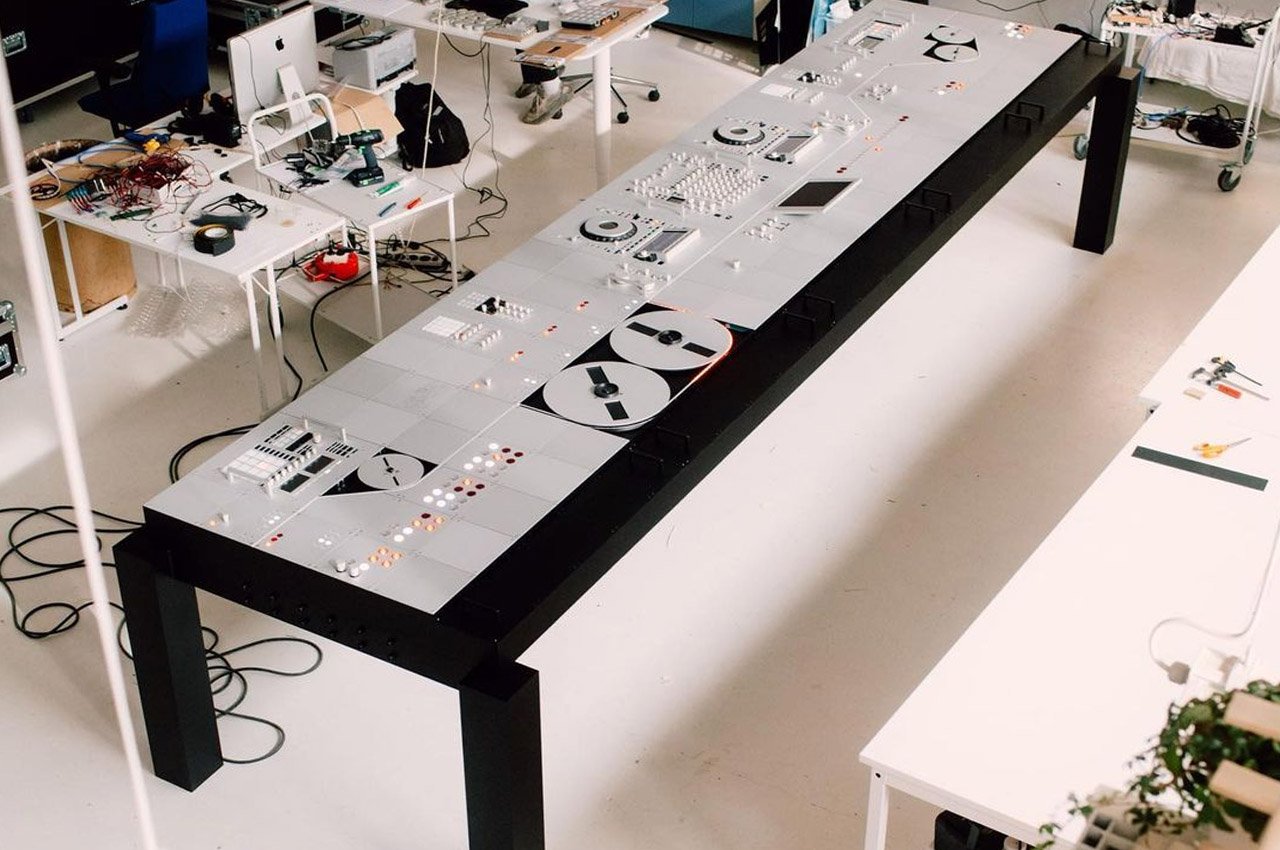 Swedish House Mafia has once again made a thumping comeback in their musical journey with their latest album “Paradise Again” and now they have a custom performance deck to match the laurels.

Teenage Engineering is renowned in the custom builds’ world for their niche creations, and now for the Swedish House Mafia’s 2022 Coachella set and the respective United States and Europe tours, the Swedish consumer electronics manufacturer (known for its OP-1 portable synthesizer) has created the MOAD (The Mother of All Desks). The custom design is a wide canvas for the music group to play with as they make the crowd go crazy at the live performances. 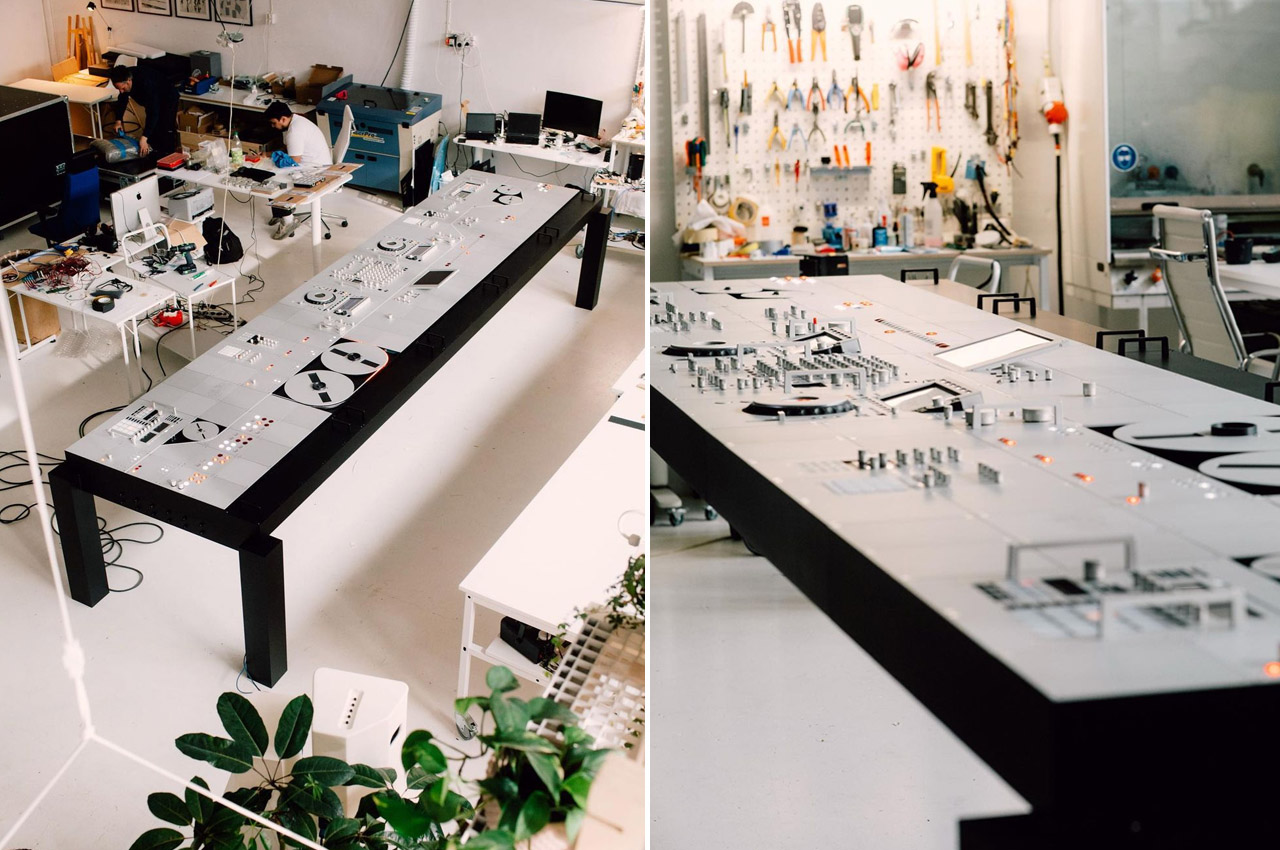 The two go a long way back when SHM approached Teenage Engineering after the launch of OP-1 for the music video “one”, feat. Pharell Williams. A decade has gone along and the two have again collaborated for this amazing creation. To be honest, the rig is rightly expressed as the mother of them all. MOAD is 5 meters in length and 1.2 meters in width – with the ability to disintegrate into nine separate parts in under 30 minutes. According to Teenage Engineering, they were aided by long-term friend Daniel Araya (who’s an engineer) in constructing the deck. 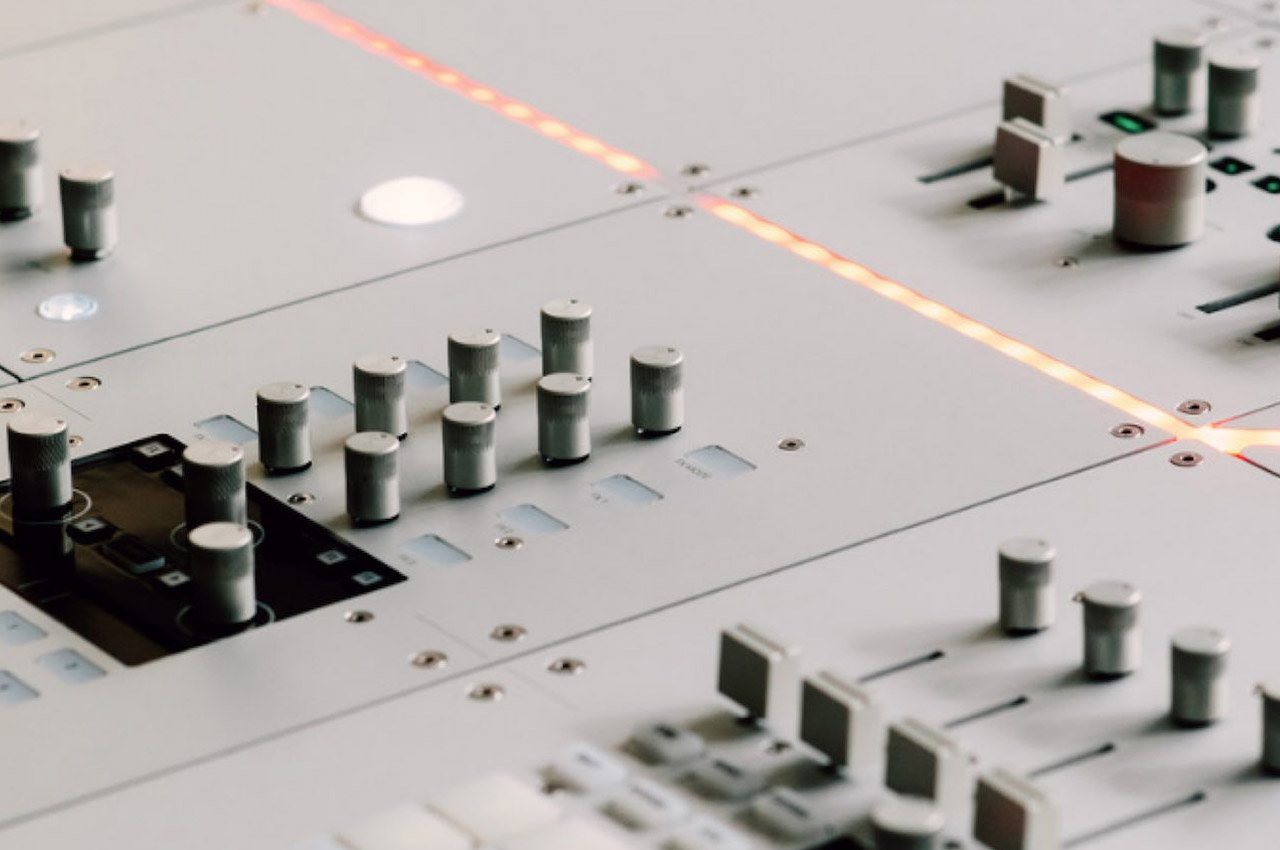 So, what does this over-stretched deck hold for the music composers to exploit? Well, it’s got multiple mixers, a computer, DJ decks, effect processors, customized light effects, mechanical tape reels, and of course sequencers and samplers. By the look of it (Teenage Engineering doesn’t detail the specs) the master computer here looks to be running Native Instruments Traktor or the Ableton Live software. 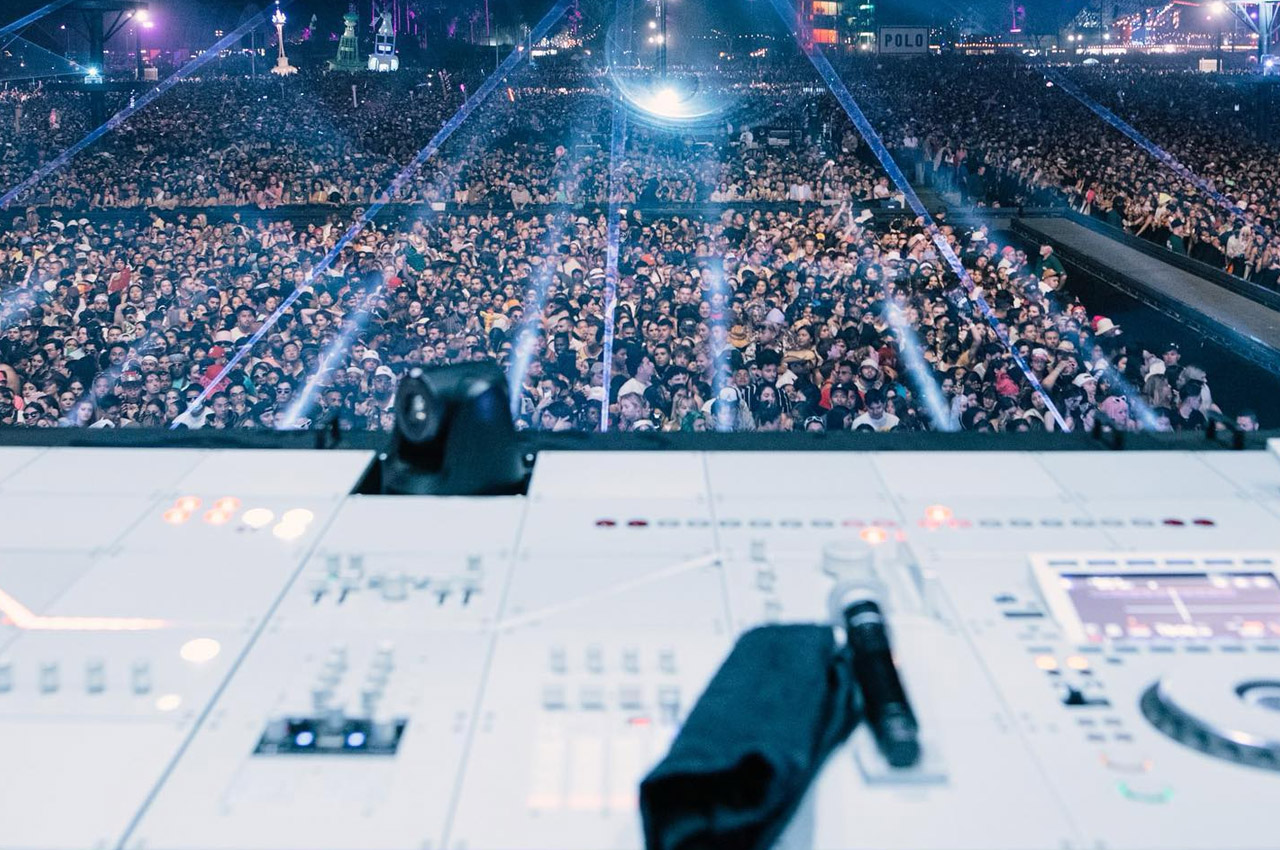 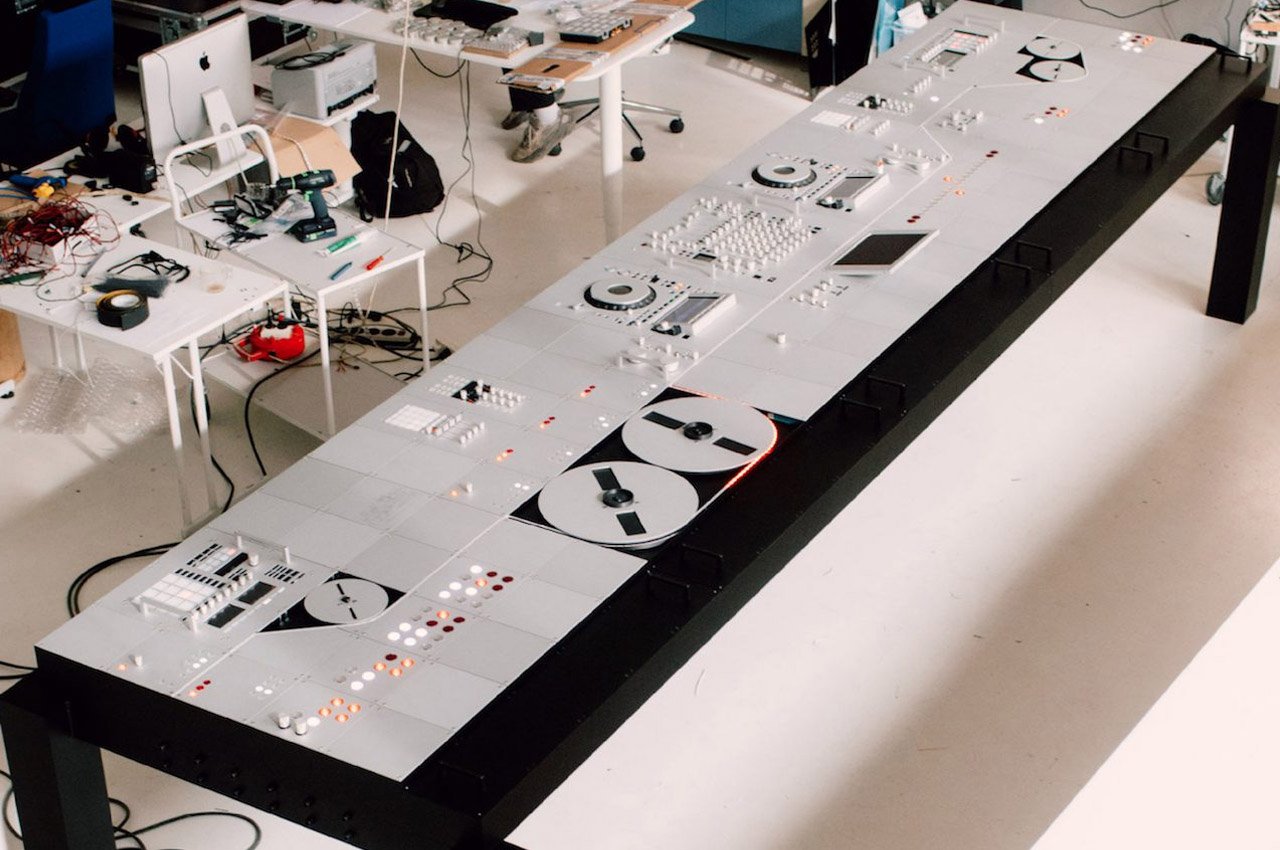 While SHM is the lucky one to exploit their mixing skills on the MOAD, other DJs on the planet would be licking their lips, already imagining the tunes they’ll be churning up on this monster canvas! 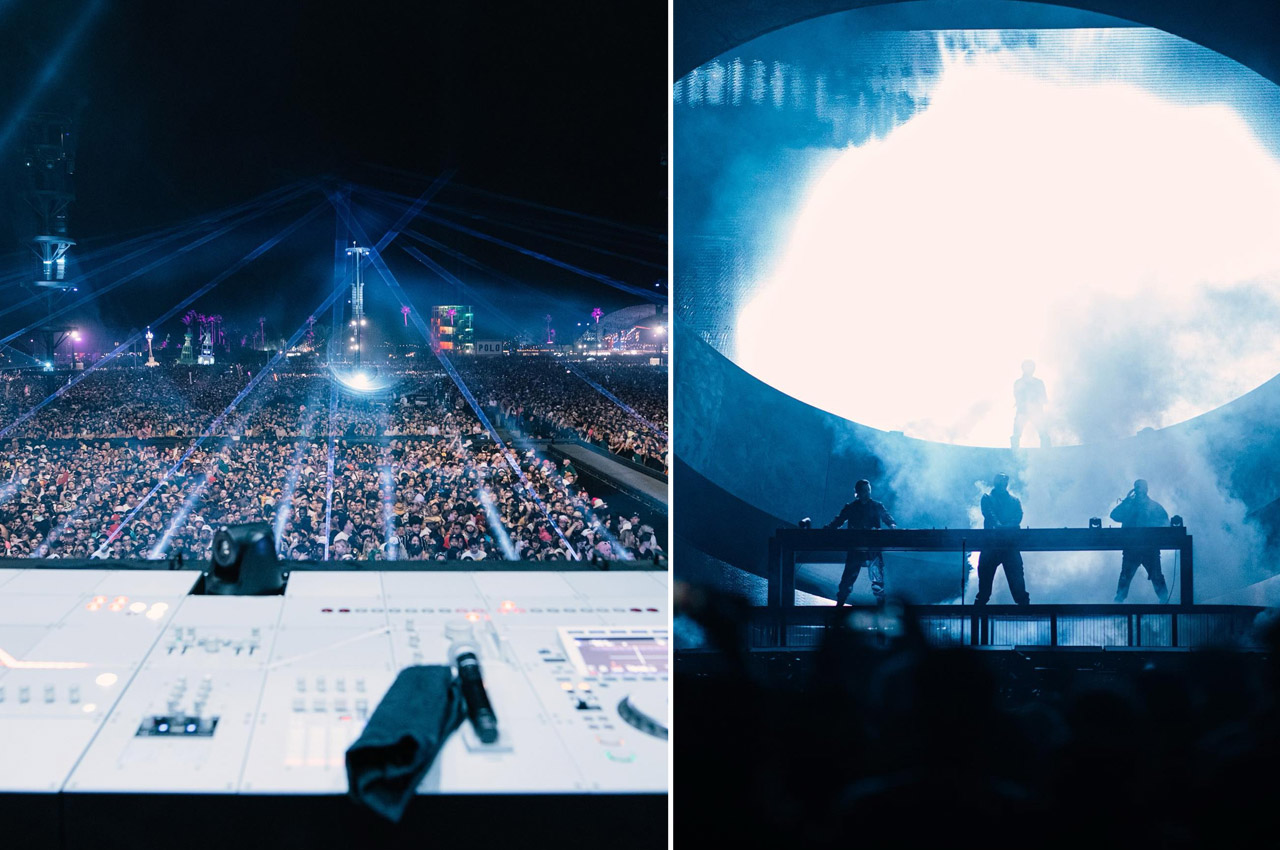 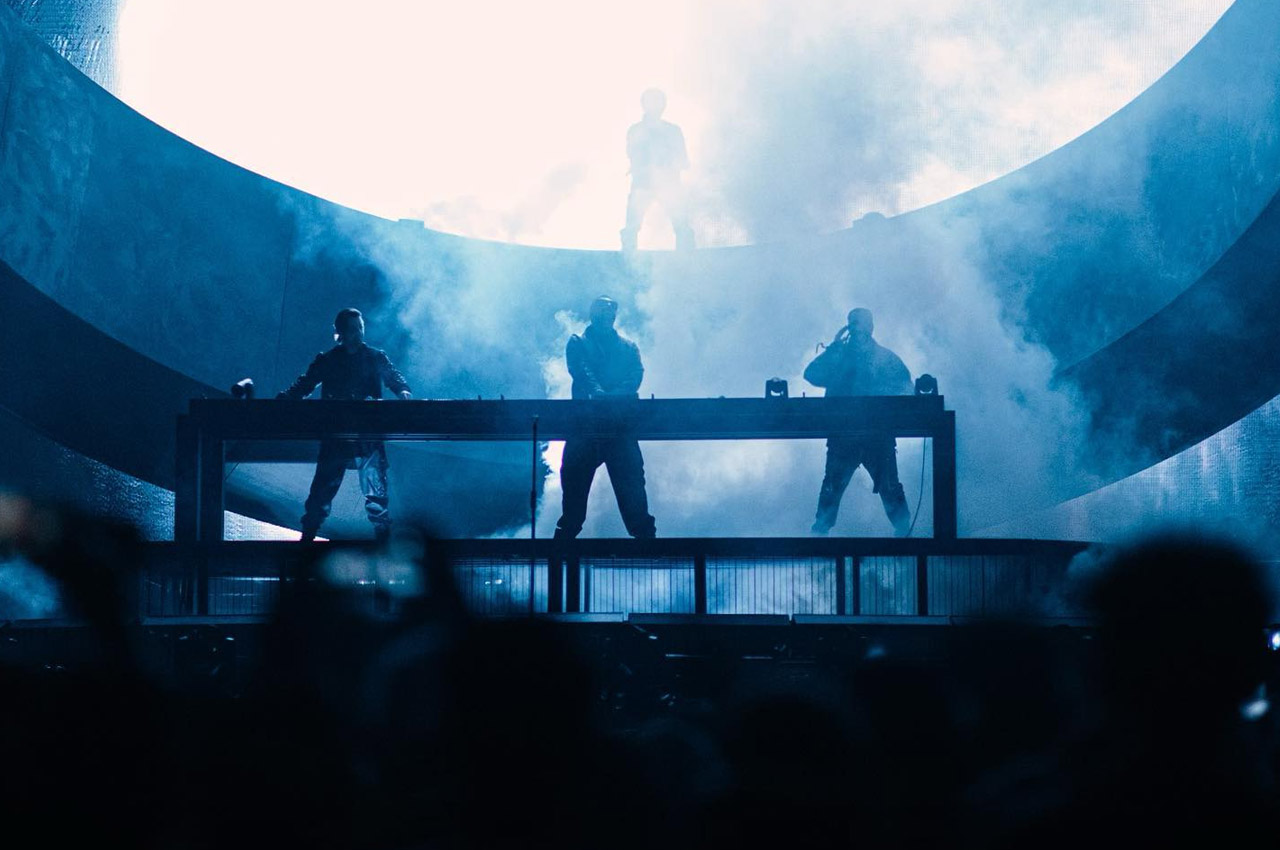 This hand washing machine also disinfects your phone which can be 10x dirtier than the toilet!

We all know that our phone screens have more germs than a toilet seat – in fact, they are 10 times dirtier! So when you…

Here we have the Watch ‘Bolt’, a creative timepiece for those who like holding speed records and the likes. The basic time reading is easy,…

This Lexus Design Award winning clock goes to show that sometimes the solution to a problem can be just oh-so-simple. Ditching the idea that you…

The ES Pipe Waterwheel concept works as a mini turbine to harness hydropower from regular water taps and converts it to energy. However this energy…