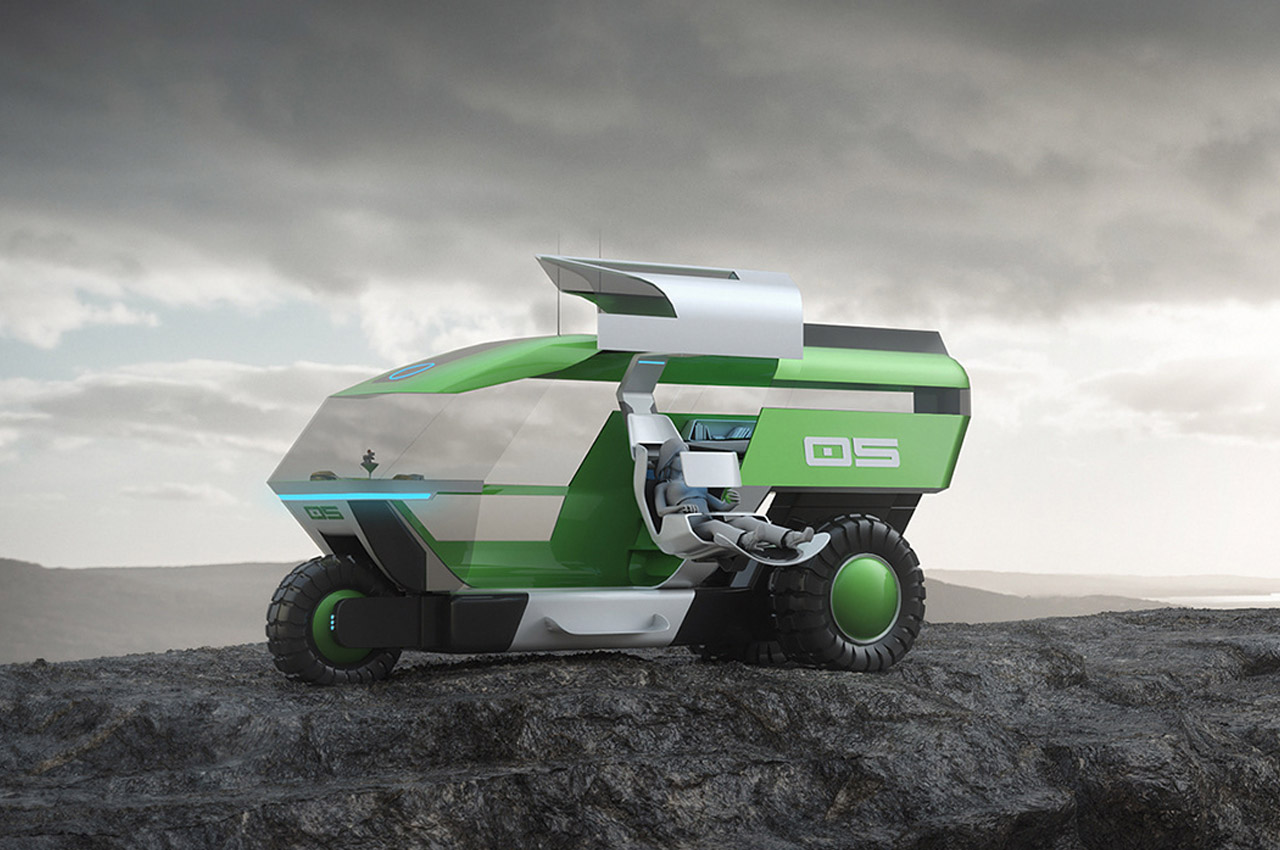 The cute little Tuk-Tuk has been the staple of developing countries in ferrying around people in crowded cities. This three-wheeled cart invented in Thailand, around seven decades ago gets its name from the sound of the small engine propelling it forward. This economically and city feasible means of transportation slowly trickled down to other countries in Asia, and eventually developed countries seemed intrigued by this idea too.

Apart from a few superficial modifications depending on the region where it is used, the good old Tuk-Tuk has retained its age-old magic. The evolution into electric-powered motors has taken precedence, and if you always wanted a more modern, luxe avatar of the three-wheeler, this cool Tuk-Tuk concept fuels the imagination. 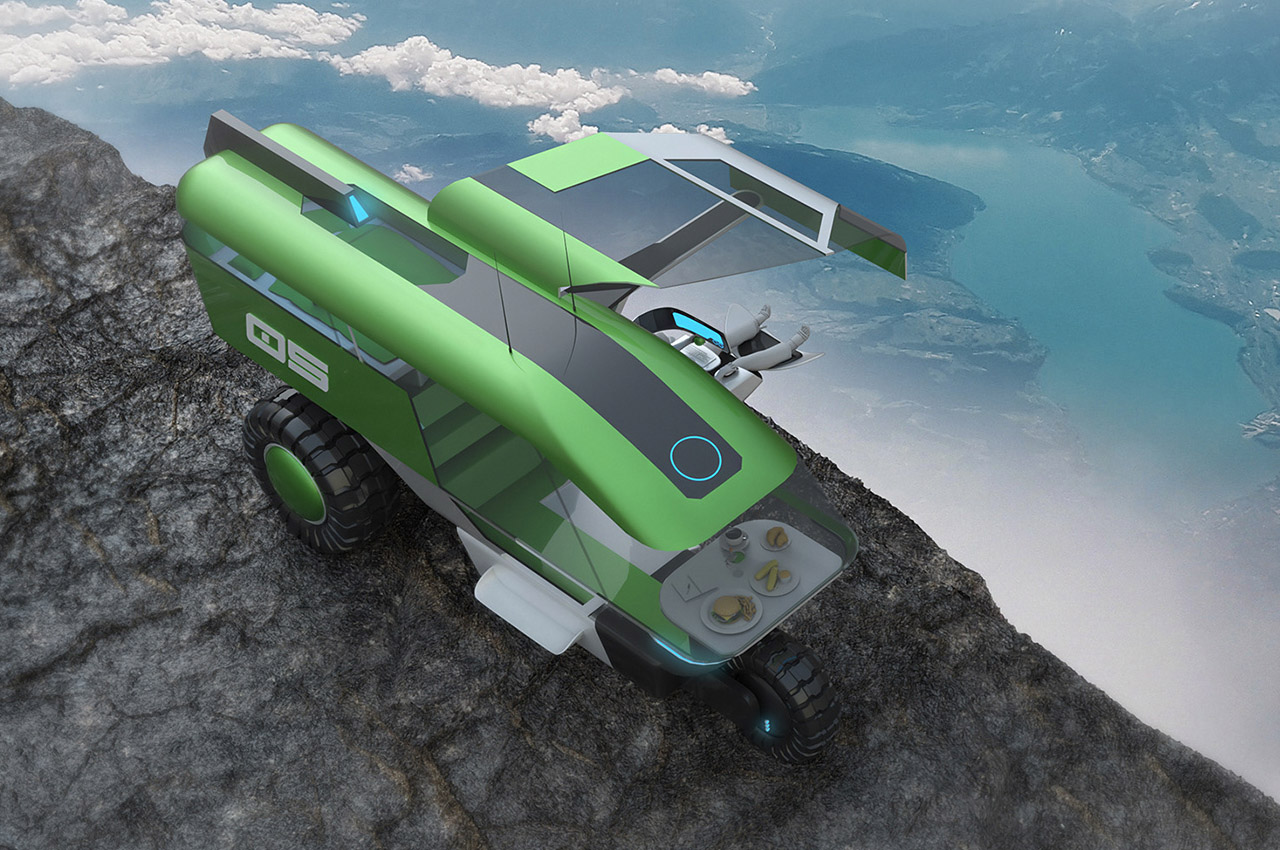 An ultra-futuristic version of the Tuk-Tuk that seems to have taken a bold leap astray from its roots. Unlike the traditional versions which are shared rides, this one is for solo travelers and adventure seekers. The rider is cocooned in super comfort on the lounge seat, inside the gull-winged Tuk-Tuk having panoramic glass on all sides to enjoy the outside views. Those big chunky wheels hint at this vehicle’s use as a capable three-wheeler for rough roads or taking a detour from the highway limits. 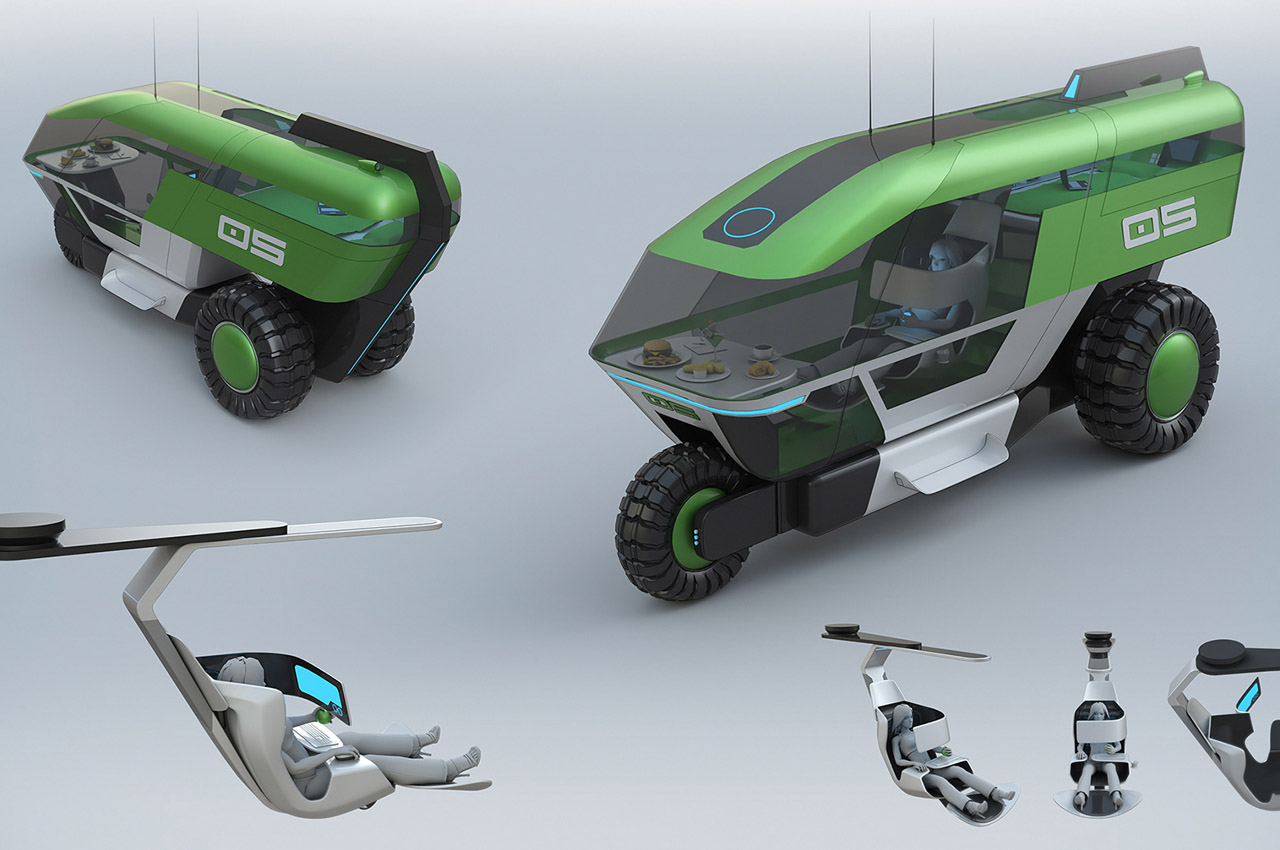 The Tuk-Tuk when parked opens up like a can of tuna on all sides for that feeling of airiness. The swivel seat can rotate in the left or right direction for daring riders who want to hang off the edge for a breath-taking view of the valley. The rear of the vehicle houses a sleeping area for campers to dwell. It’s more like those pop-top campers built for extended adventures or for people who fancy having a road adventure to a destination unknown. 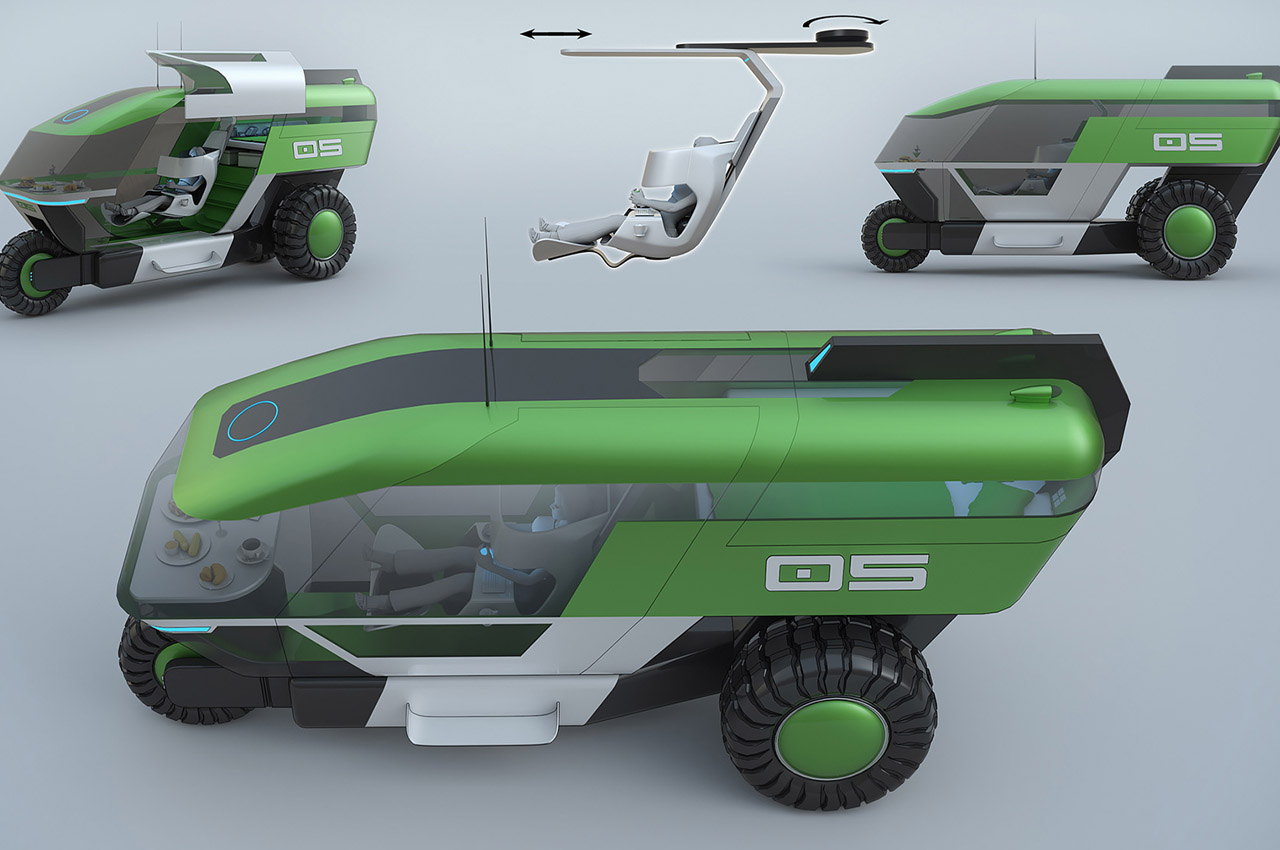 It’s more like your comfy cocoon that’s operated like a video game racer with the joysticks and push-buttons. While it’s just a digitally penned concept, for now, the idea is unique in its own rights, and could turn out to be a luxe commuter in the coming years. 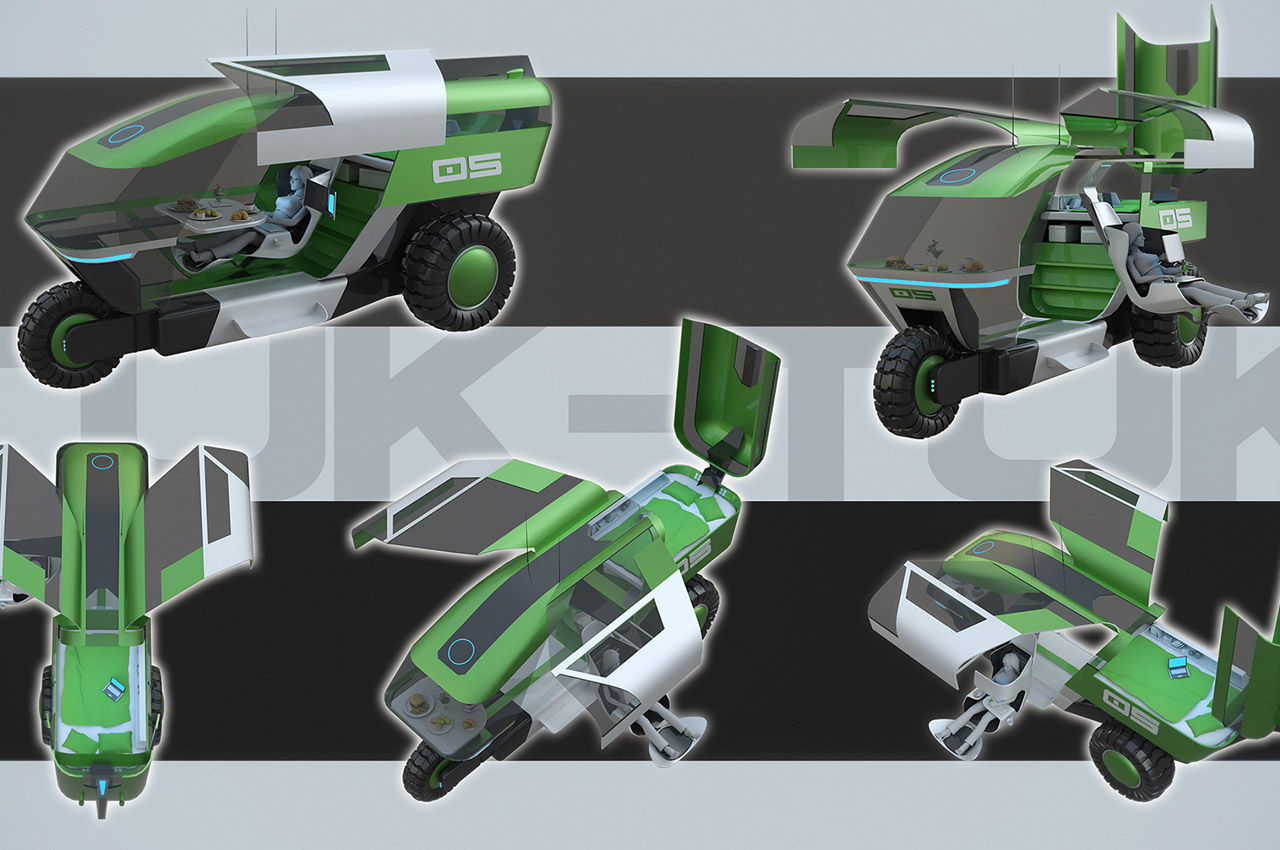 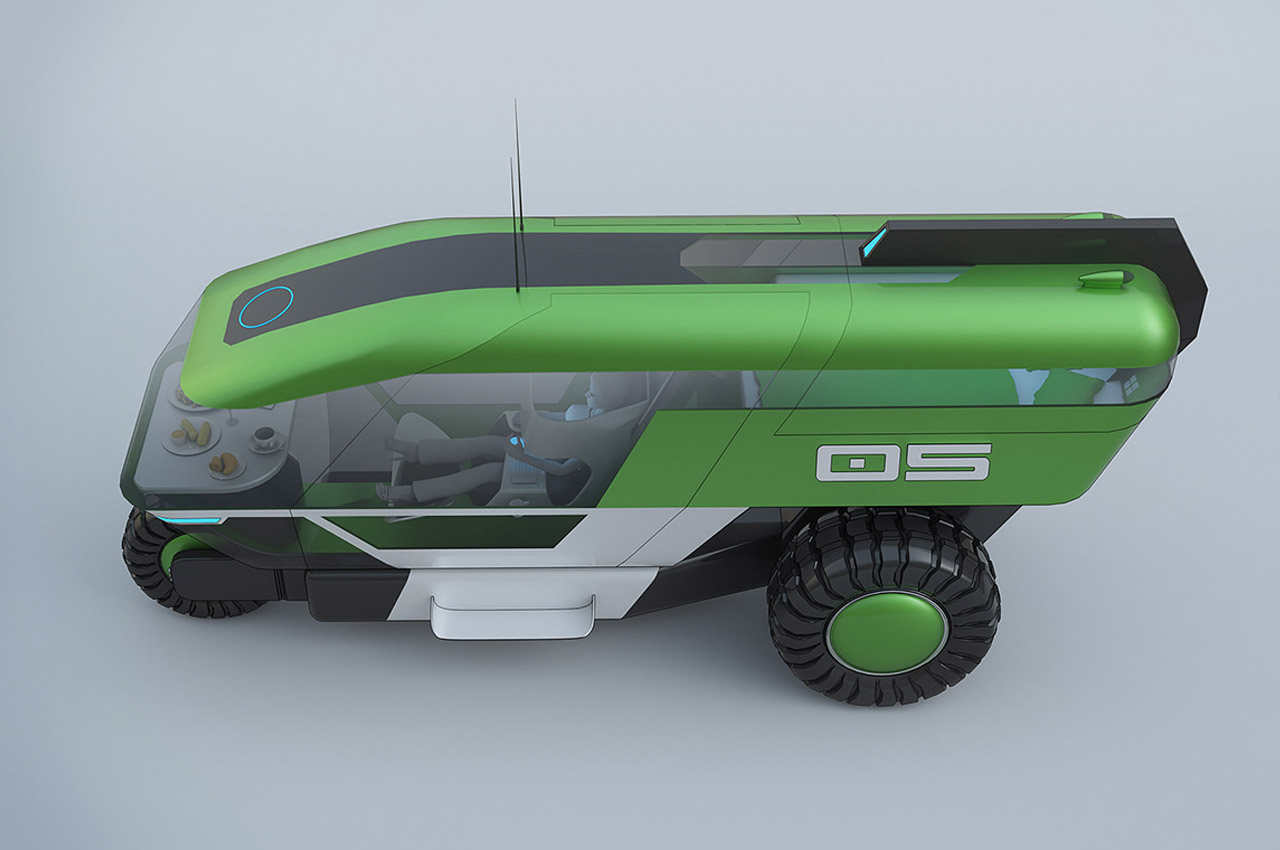 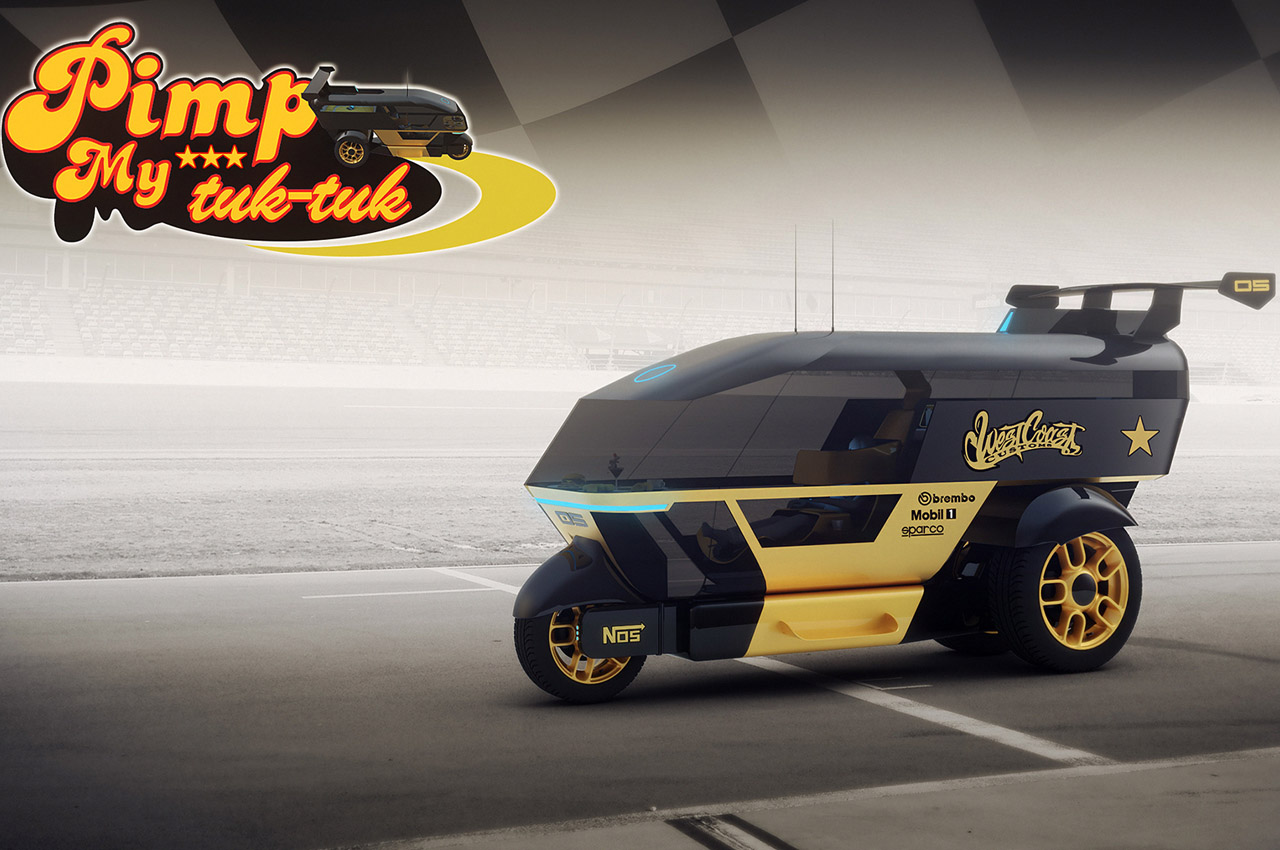 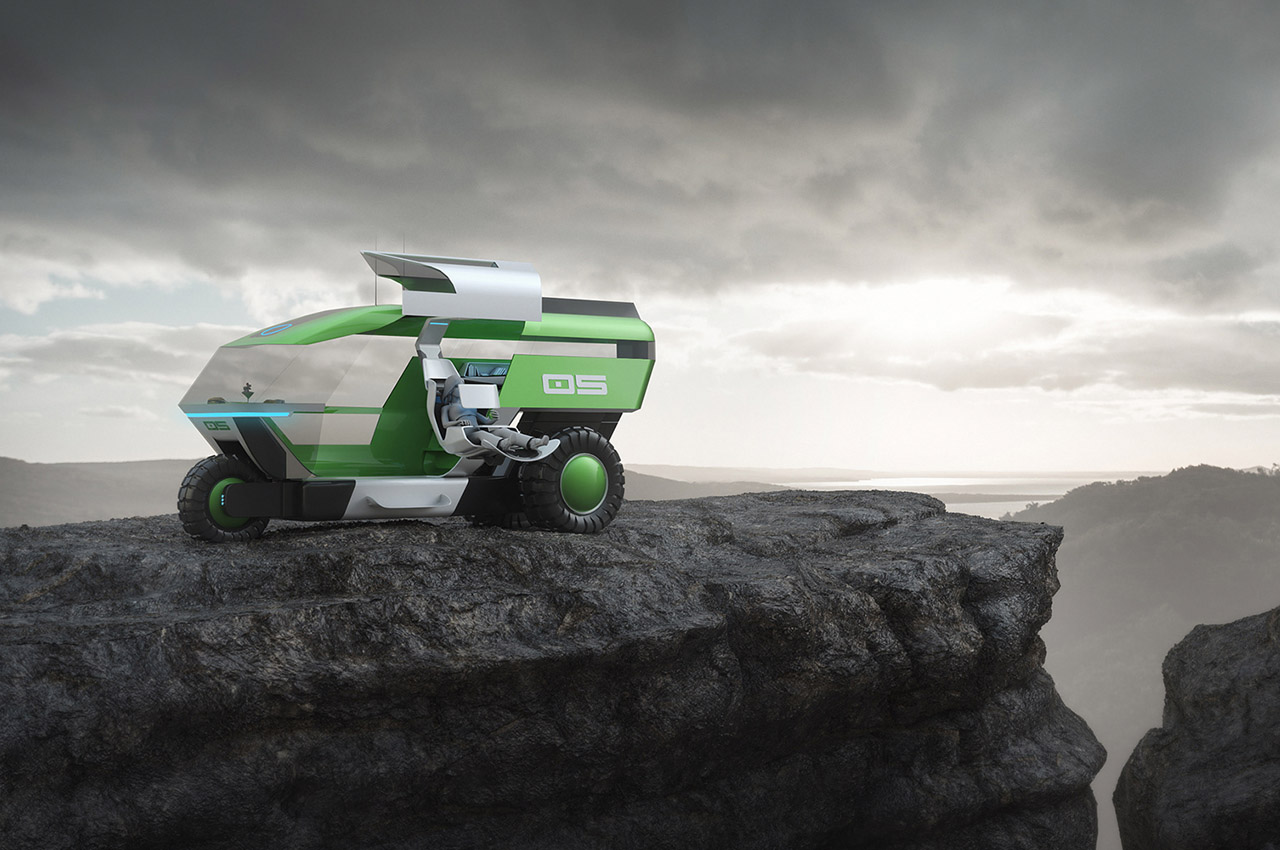 Make meal prep hassle-free again with this space-saving cutting board!

https://www.kickstarter.com/projects/tidyboard/tidyboard-cut-your-prep-and-clean-up-time-in-half One of the biggest lifestyle changes for me was meal prep, it eliminates the fuss of deciding what to cook every day and made…

The wearable that gives Alexa the power of mobility

So far Alexa’s been pretty immobile. She’s existed in homes, plugged into an outlet, living in a single space. Amazon’s Echo Auto hopes to bring…

These typefaces are eye-conic!

Maggie’s clever attention to detail results in one of the most unusually beautiful design crossovers in recent times. Typography and spectacle design have quite a…