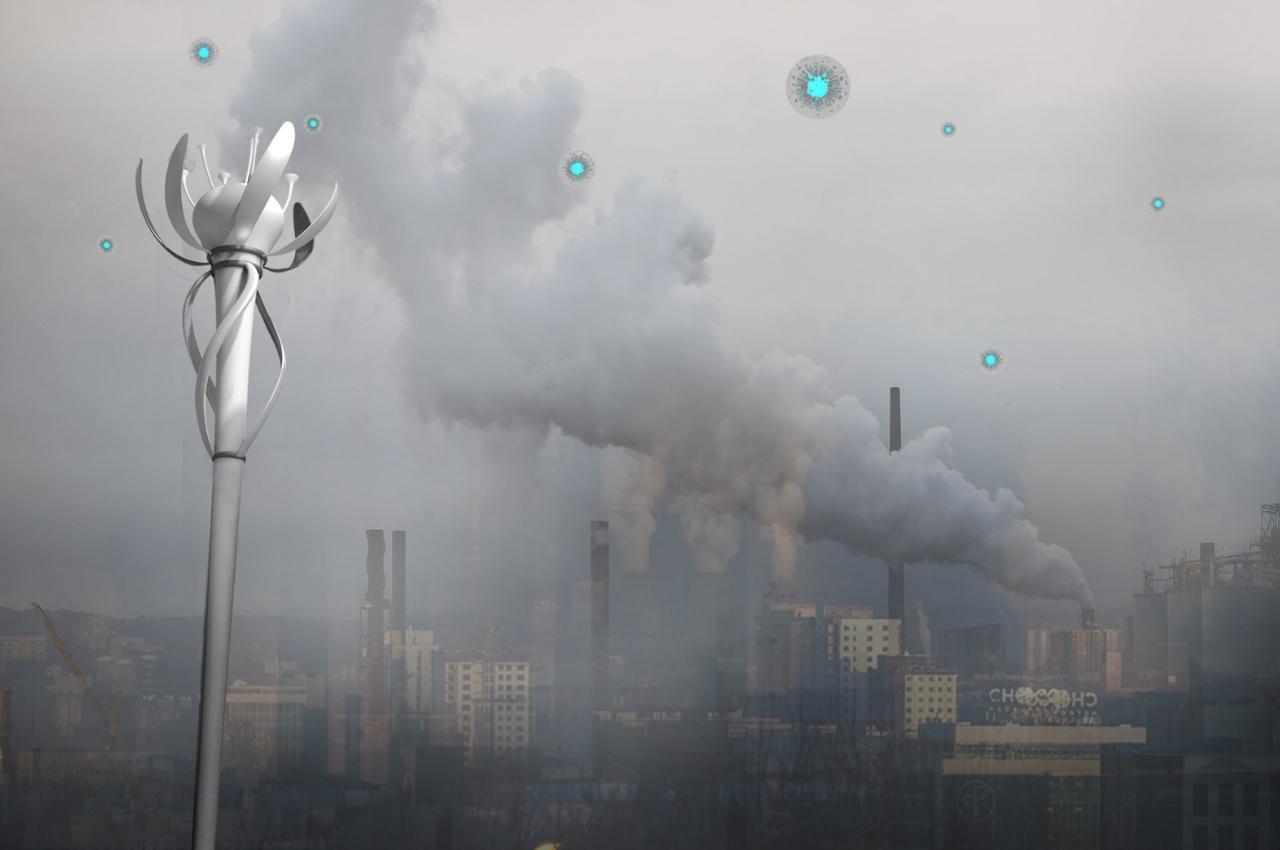 Air pollution has been a persistent problem in most urbanized areas. It’s something that we don’t really notice or don’t realize the effects on us unless there’s a haze problem. But we all know it’s there, having significant effects on our health and becoming a major contributor to global warming and climate change. Emissions of sulfur dioxide, ozone (O3), carbon dioxide, nitrogen oxide, particulates, and others are the main offenders. We need more products or at least concepts that can help reduce the effects of this on our health and in the world in general.

The idea behind this concept called Pure Bubble is to help improve the quality of outdoor air that we breathe in every day. It’s basically like an air purifier but this time it’s for outdoors. It’s an air filtering system that is made up of multiple balls or bubbles that are able to not just detect and analyze air quality but “clean” the pollution source as well. The bubble design is inspired by the dandelion (or as my friend says, what Flik rode in A Bug’s Life) so it looks soft, light, and airy. 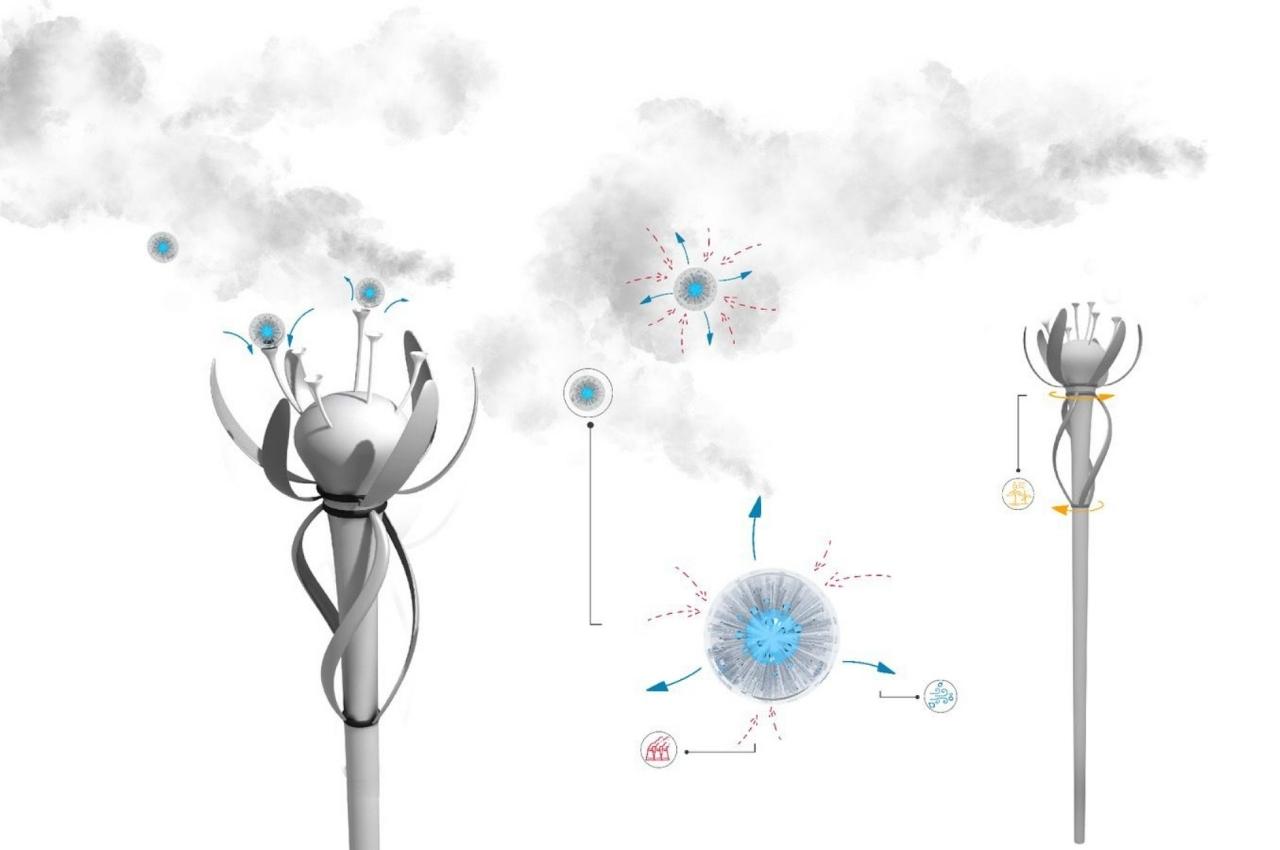 Each bubble has three layers that will help in improving the outdoor air quality where it will be floating around. The first layer has helium to make it lighter and has hundreds of holes on its surface so air can go in and out. The second layer meanwhile has a filtering function with a TPA patented technology and it can be re-used and rewashed. The final layer is its recharging motor, powered by wind power when docked. 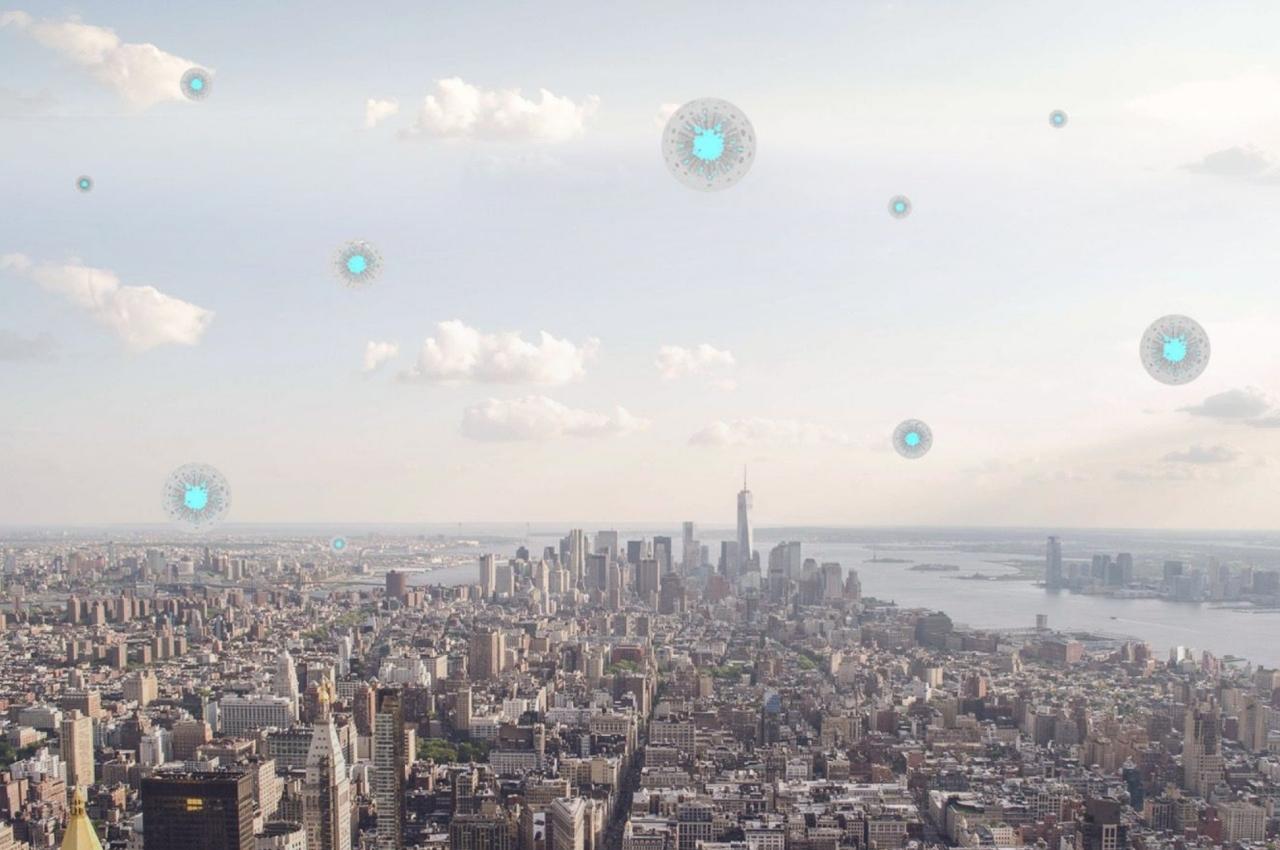 How it works is that it sucks in the polluted air and filters it in the central layer. It will then blow out once the air is cleaned and so you get the effect of bubbles flying in various directions. Each bubble actually has a sensor and is also self-illuminating. The mineral elements can be extracted once the pollutants have been removed. It is also designed to help clean water systems, for example collecting rainwater and turning it into something reusable.

These bubbles and the stand can be put up anywhere that has a port and that needs to have better air quality. Hopefully, this award-winning concept eventually becomes a reality as we need all the help we can get. 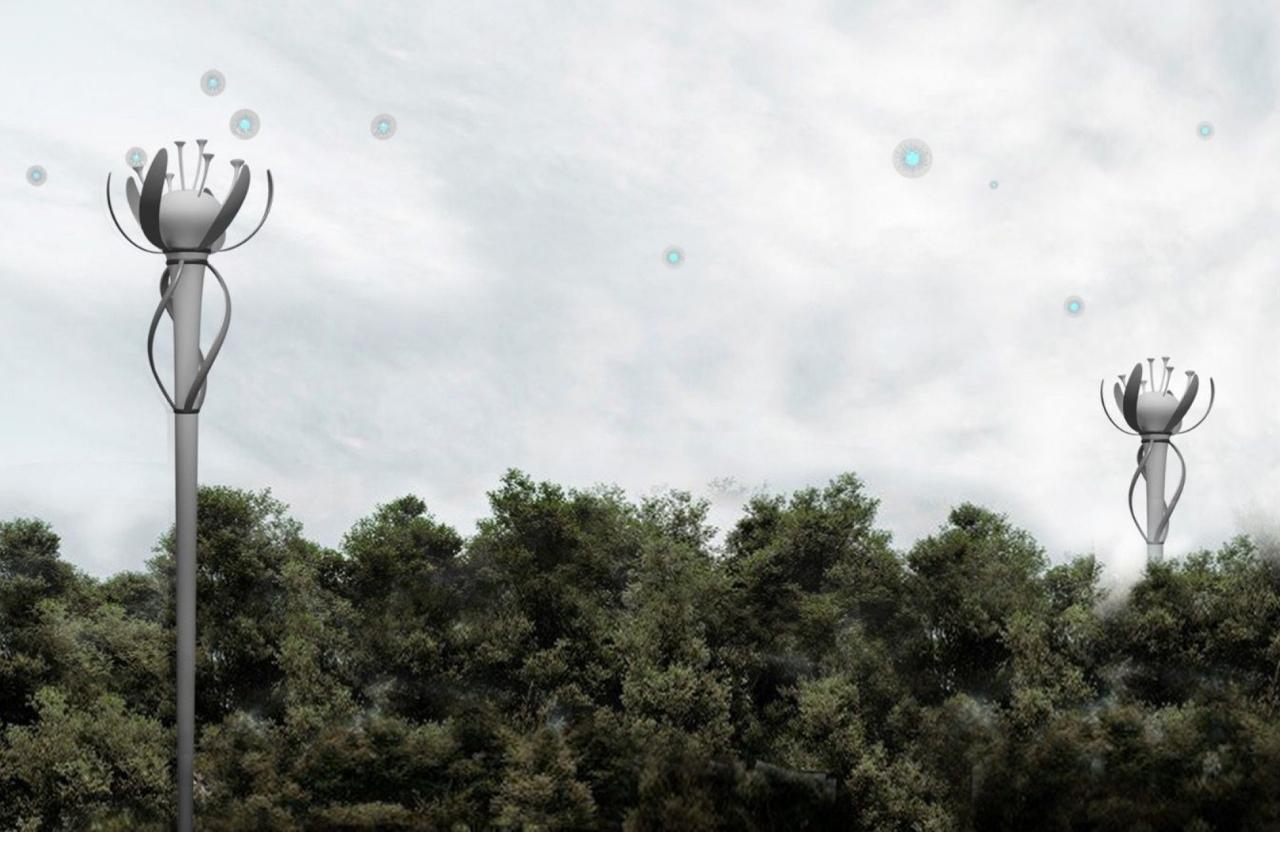 It’s no longer enough to just eat healthy. One also needs to make sure our healthy eating is also healthy for the planet. There has…

A Step Towards a Plastic-Free Paradise

The Ishke system tackles the devastating problem of plastic bottle waste in a new, inventive way that aims to replace plastic bottles with reusable stainless…

https://www.kickstarter.com/projects/nordifakt/nordifakt-bedding-with-eco-technology Take a second to think about how much time you spend in your bed each day. It’s roughly a third of your day that…

Hanging Out With Sun

Hanging out with the sun has many solar benefits; yep you can whip up a concept design that harnesses the solar energy and then juices…