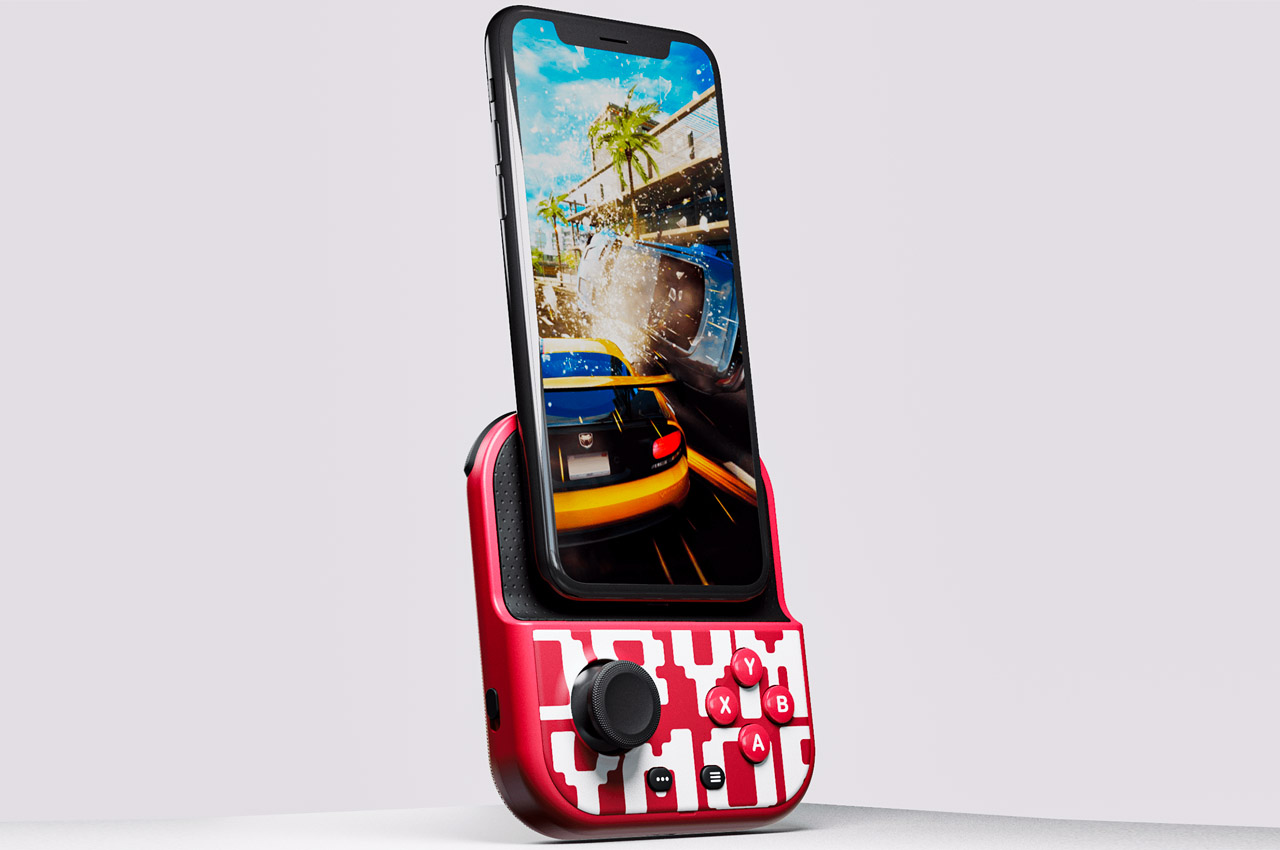 Smartphones and gaming are closely knit together, as both casual and pro gamers prefer the convenience of pushing an app icon and enjoying high octane action on their mobile devices. The kind of processing power phones come with these days, ensures gamers don’t have to complain about lack of high-end graphics, crazy frame rates, or touch responses. This is especially true for flagships and dedicated gaming devices.

Most smartphones have gaming as a secondary function and mostly don’t have shoulder triggers or even cooling vents for hardcore gameplay for long hours. This calls for after-market accessories like controllers from Razer, SteelSeries, 8Bitdo, and other respectable brands. Most of these controllers are tailored for landscape orientation since most smartphone games are adapted to that configuration. 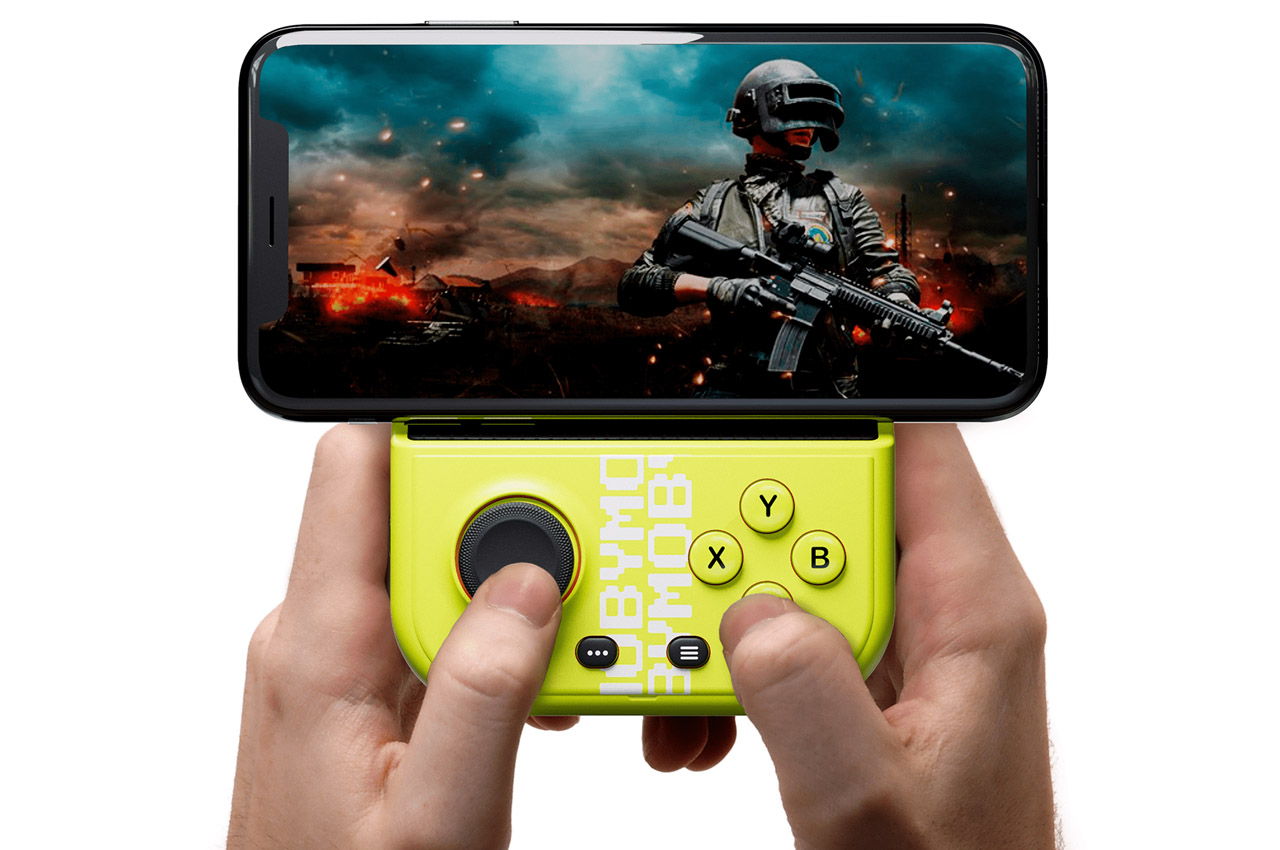 However, for people who like portrait orientation games simply because they prefer one-handed use, there’s a better way to do it. Yes, a smartphone gaming controller that allows you to play games in both orientations with equal dexterity. Meet Moby, a smartphone controller that brings the nostalgic Game Boy archetype to the fore. A compact controller designed to make playing games the utmost fun with an old-school appeal rooted in the gaming DNA of the 90s. 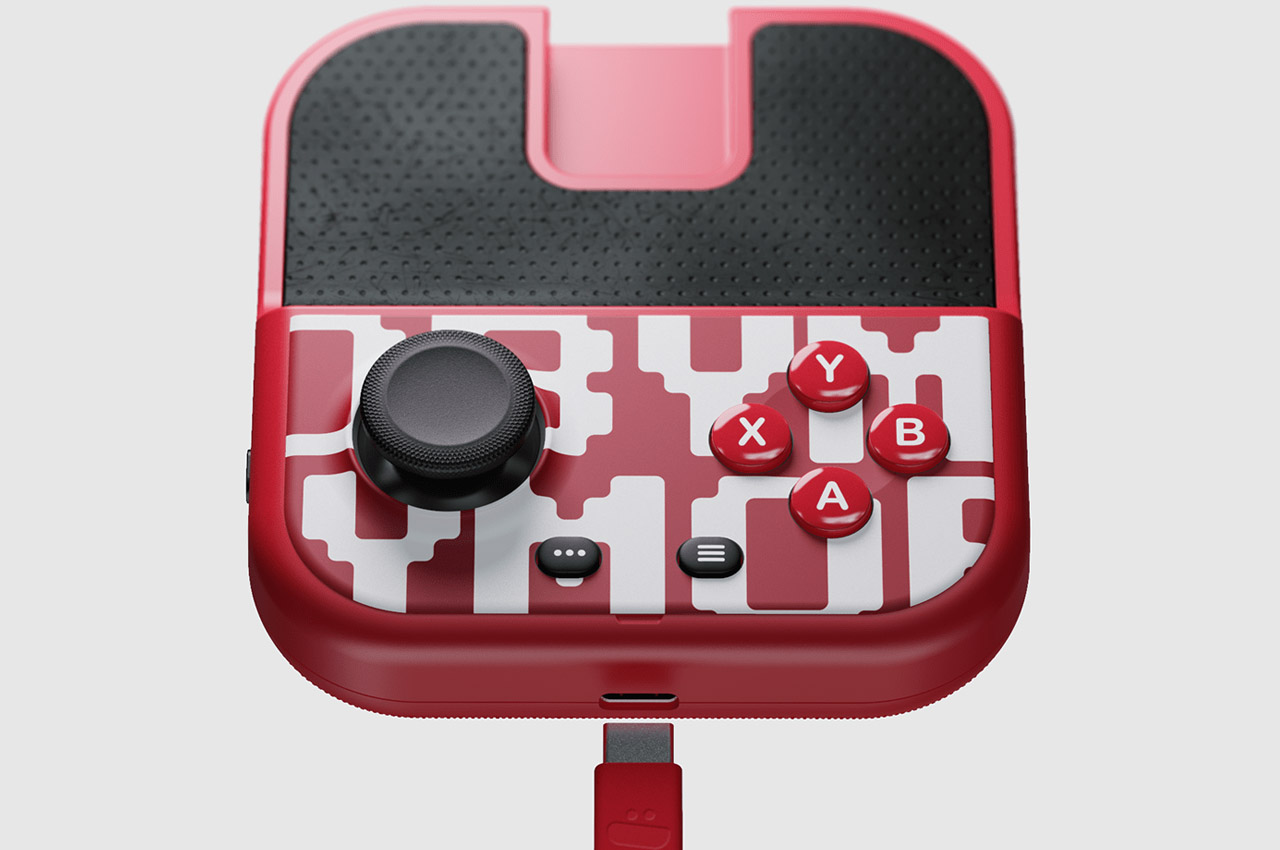 I like the aesthetics of the Moby controller as it does not elongate the controls when in landscape mode, and hides the shoulder trigger buttons behind the device. The joystick and input buttons are placed ergonomically for people with small hands who find it awkward to play games with other gaming controllers that have a gaping divide between the left- and right-handed controls. 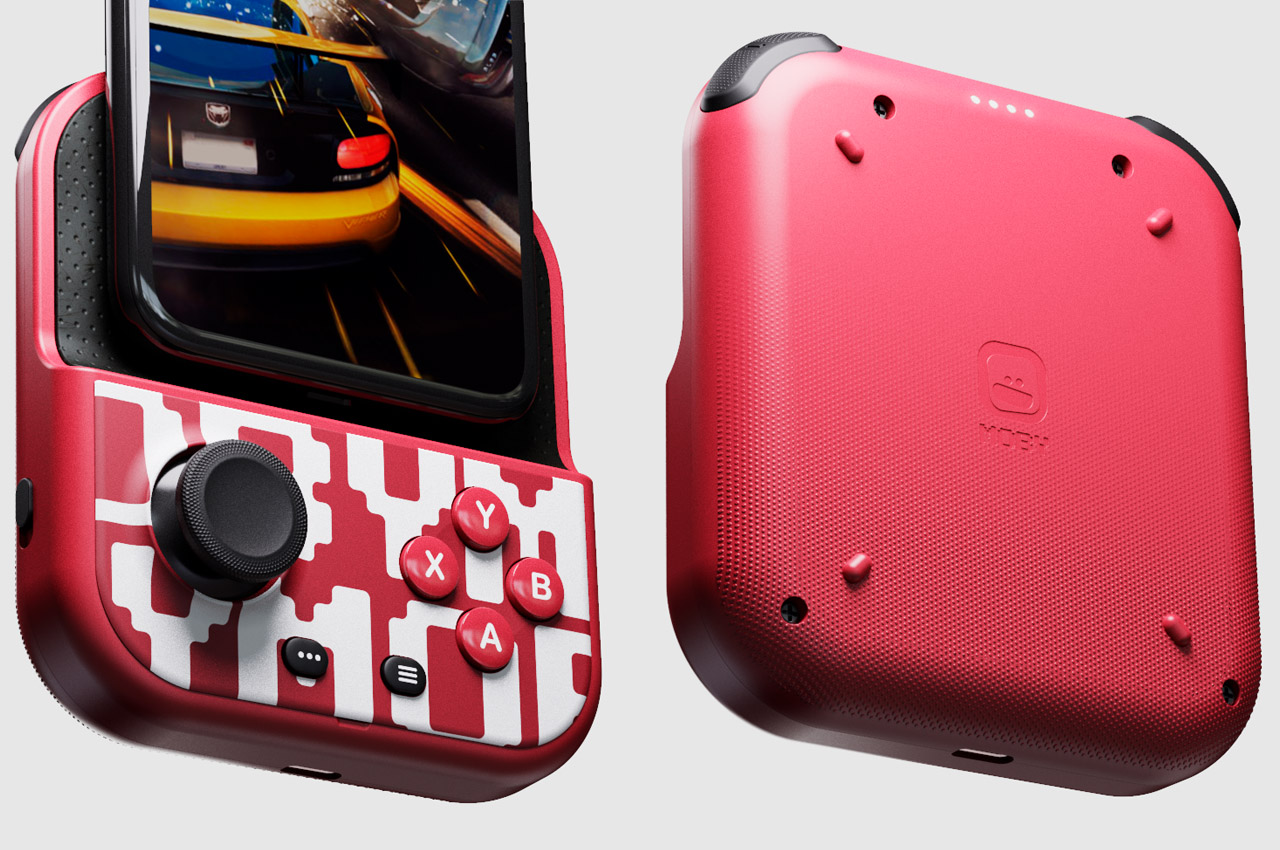 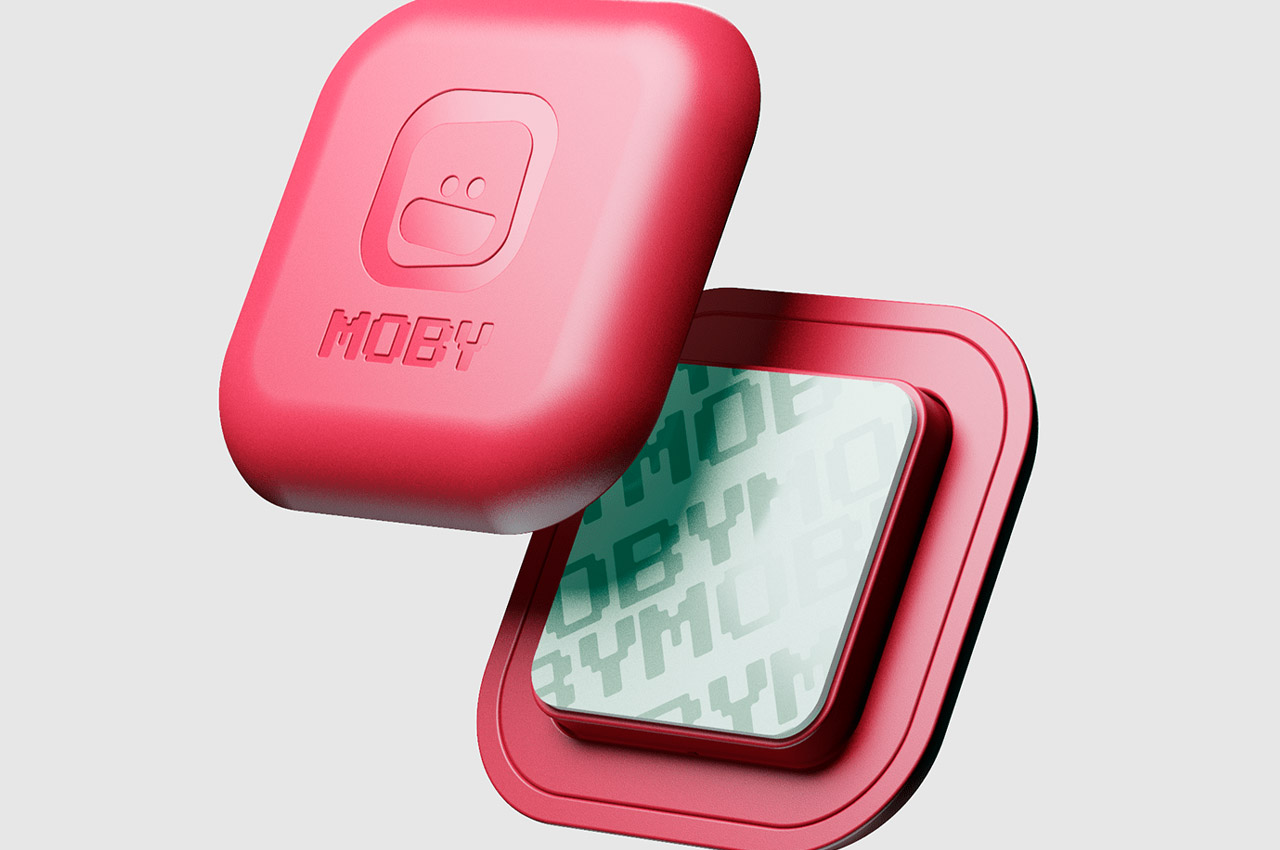 All the user has to do is to slide in the Moby’s small tether attached to the back of the phone onto the main controller unit. Once that’s done, the accessory automatically connects to the Bluetooth and you’re ready for non-stop fun. The cherry on top is the three peppy colors the Moby gaming controller comes in, with a selection of different snap covers to customize. 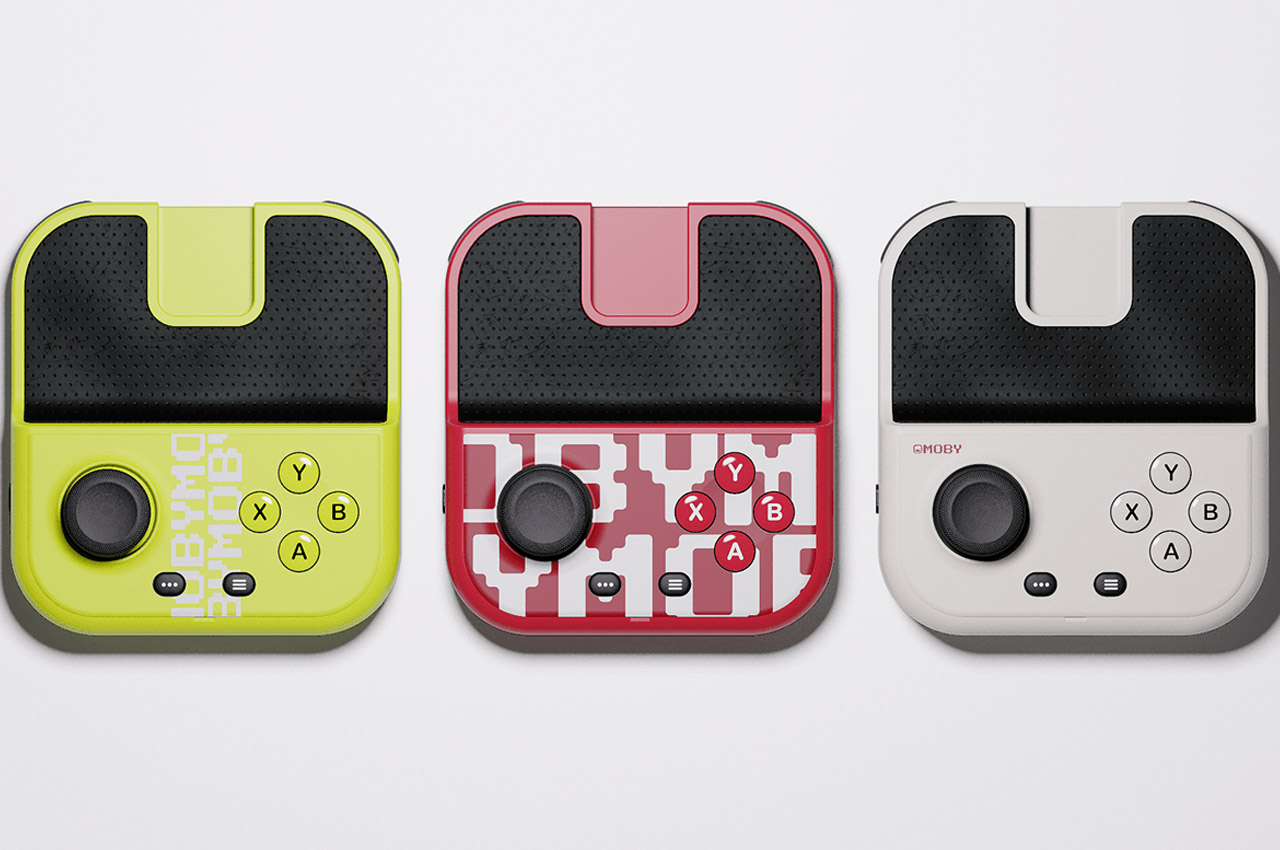 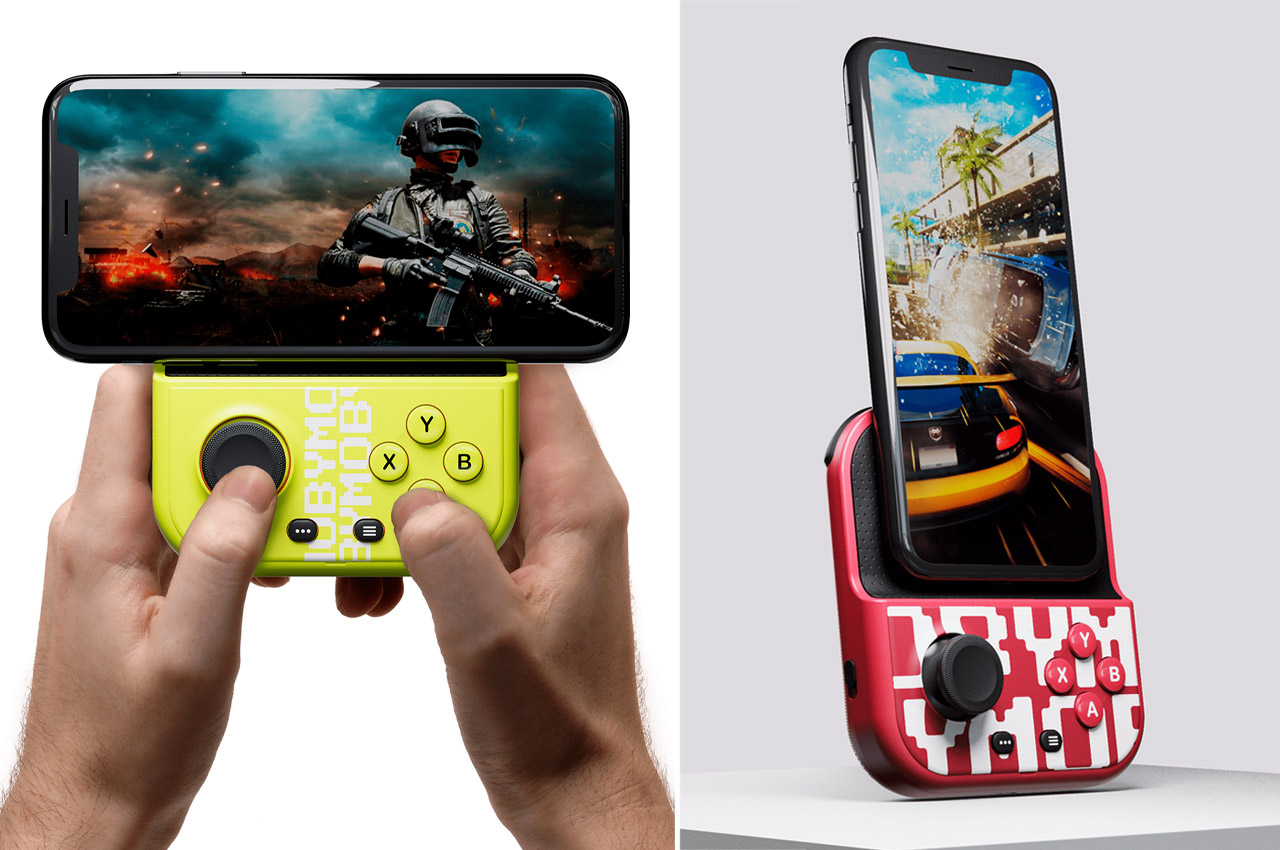 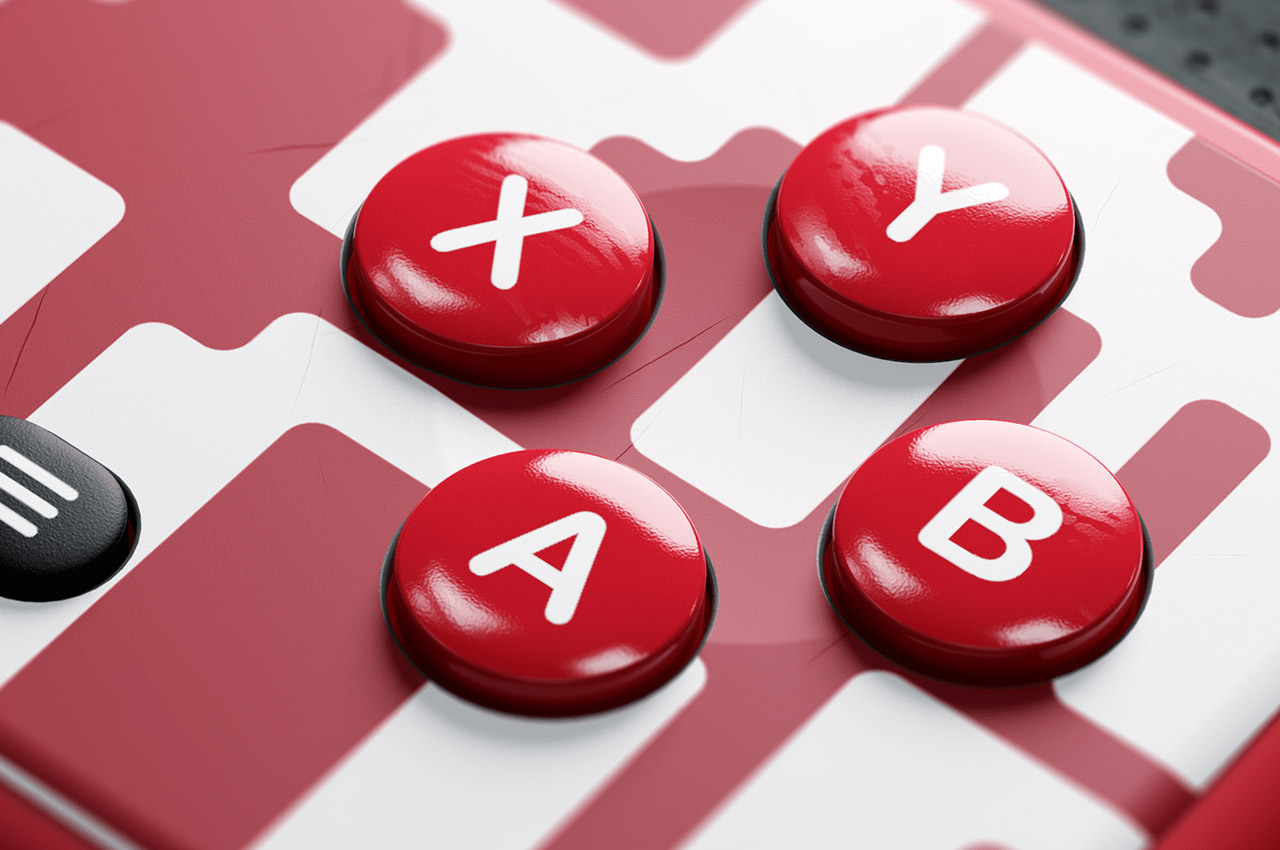 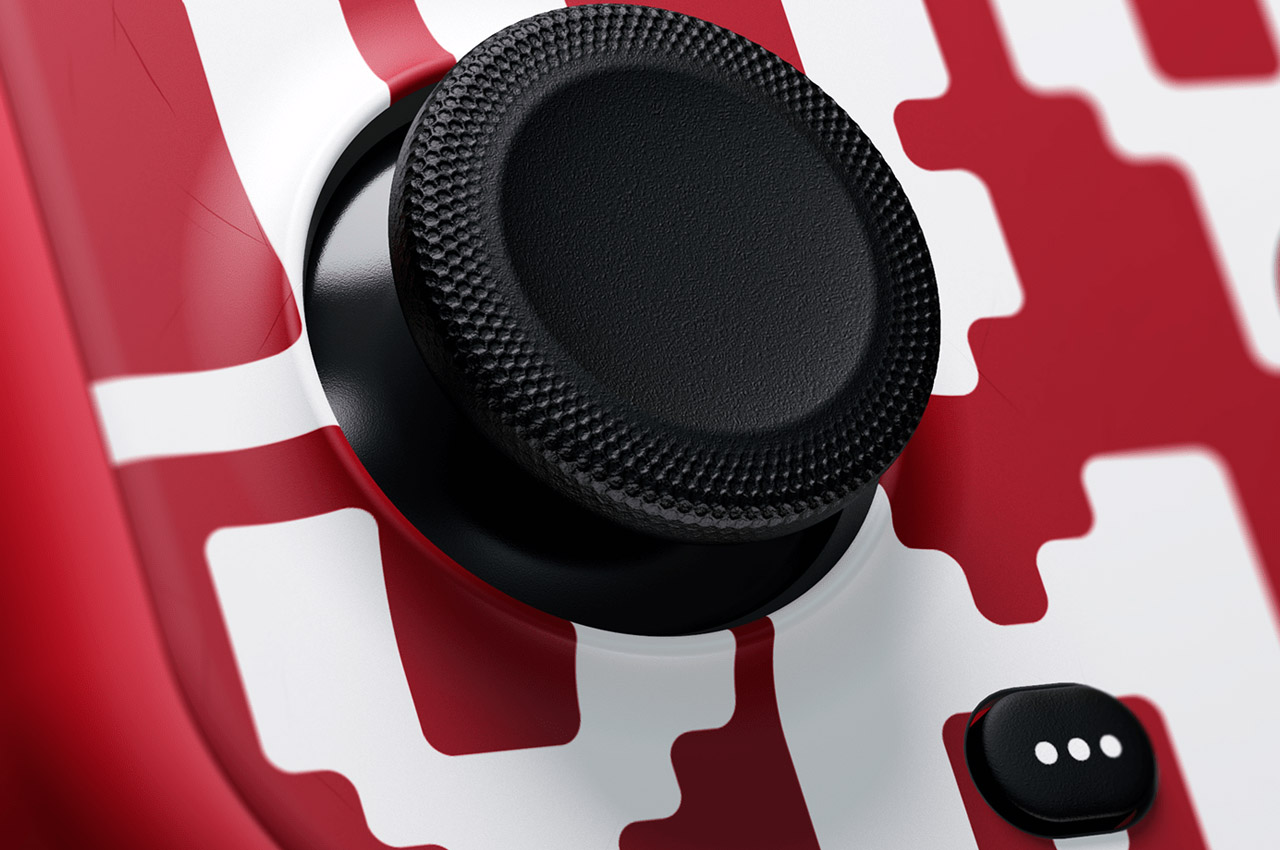 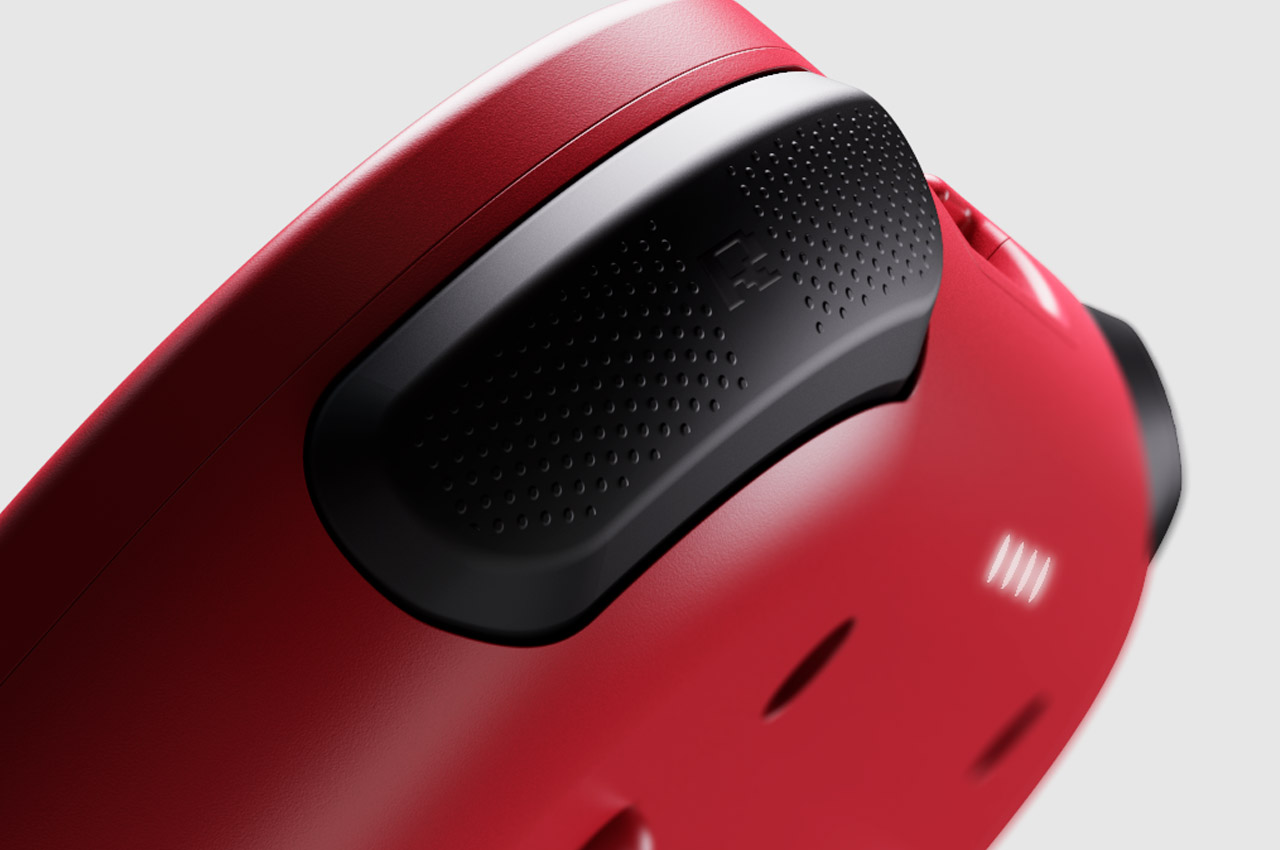 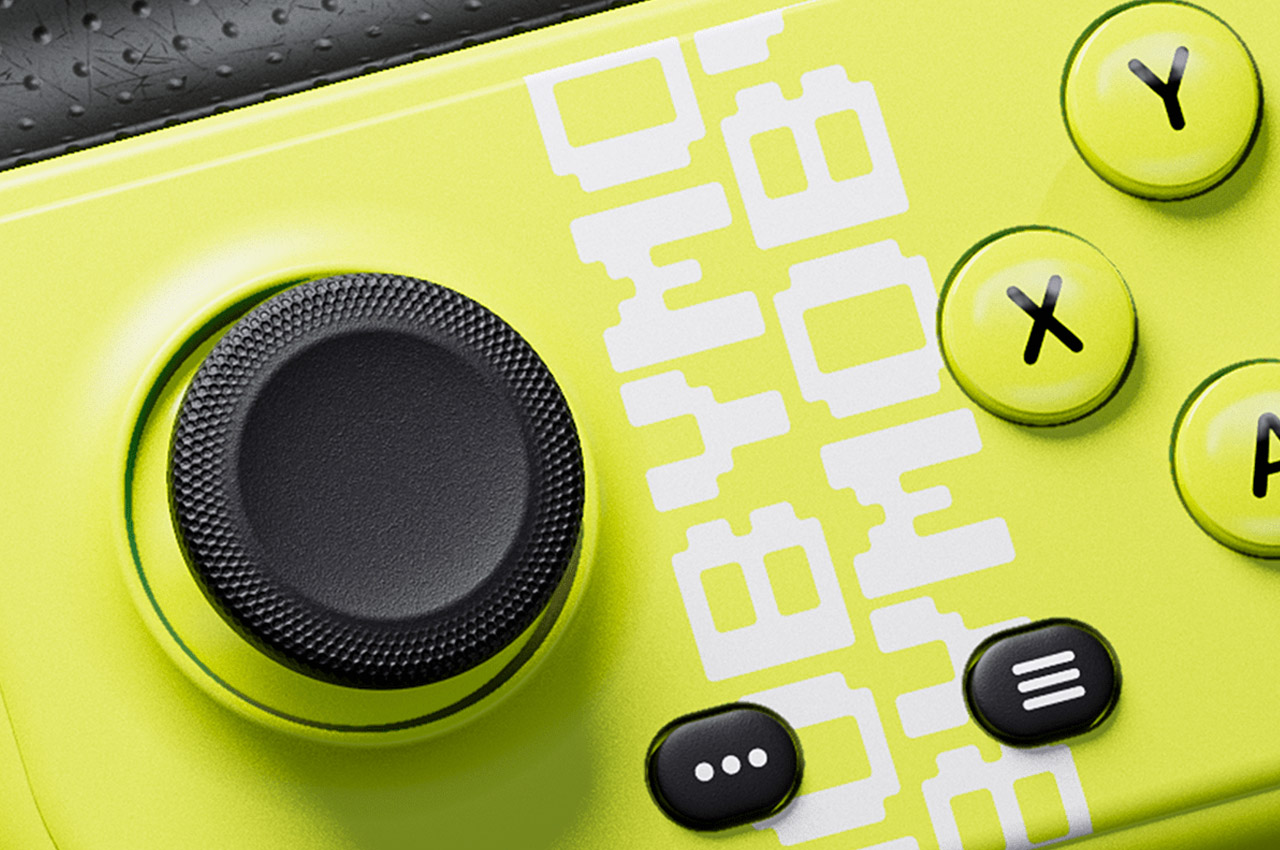 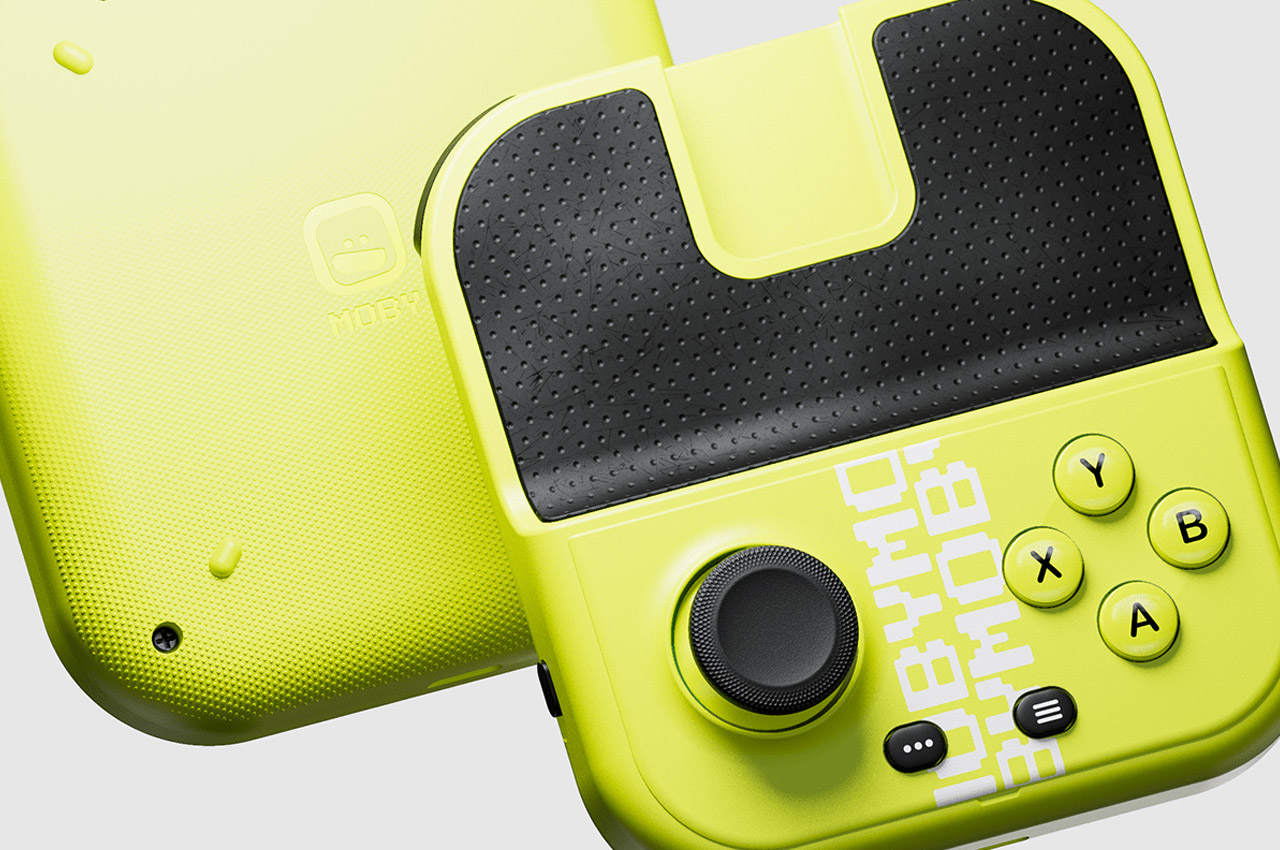 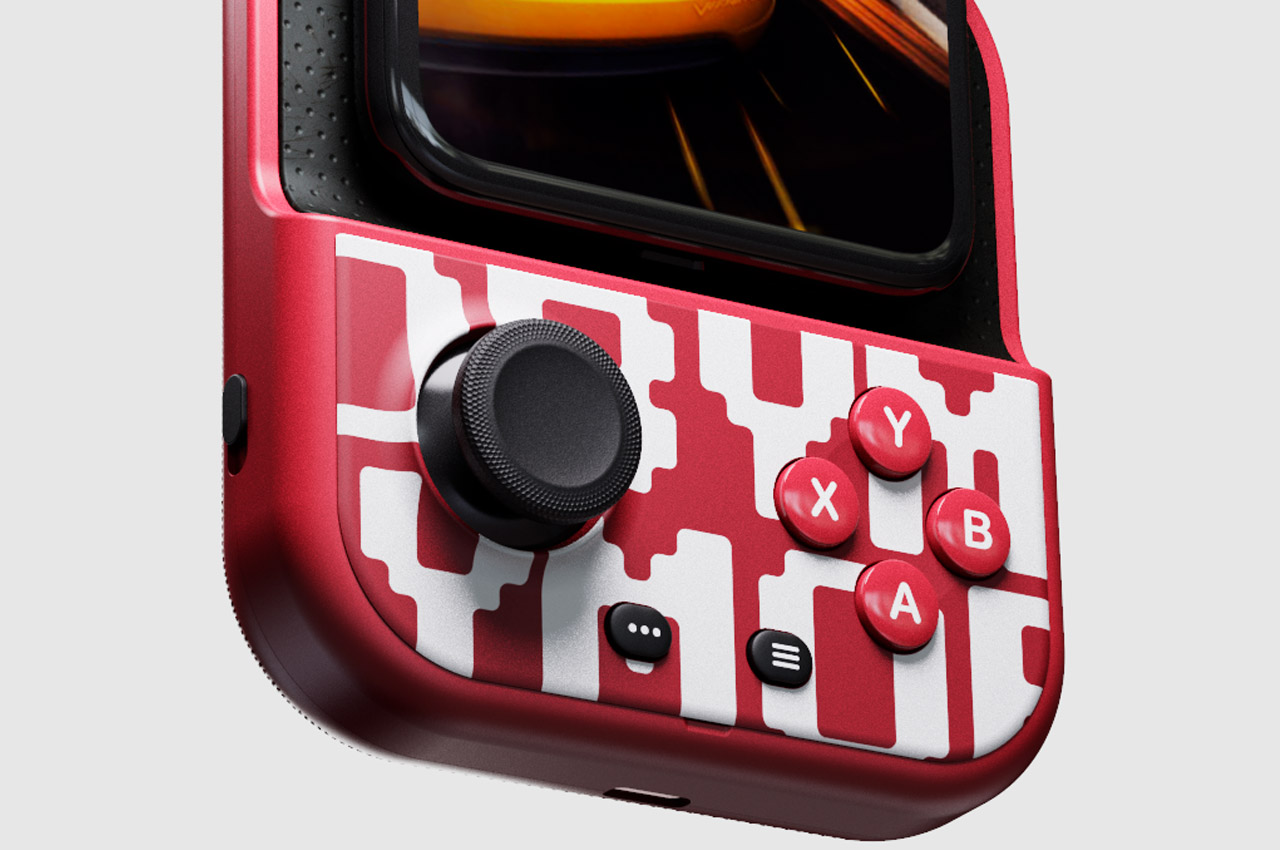 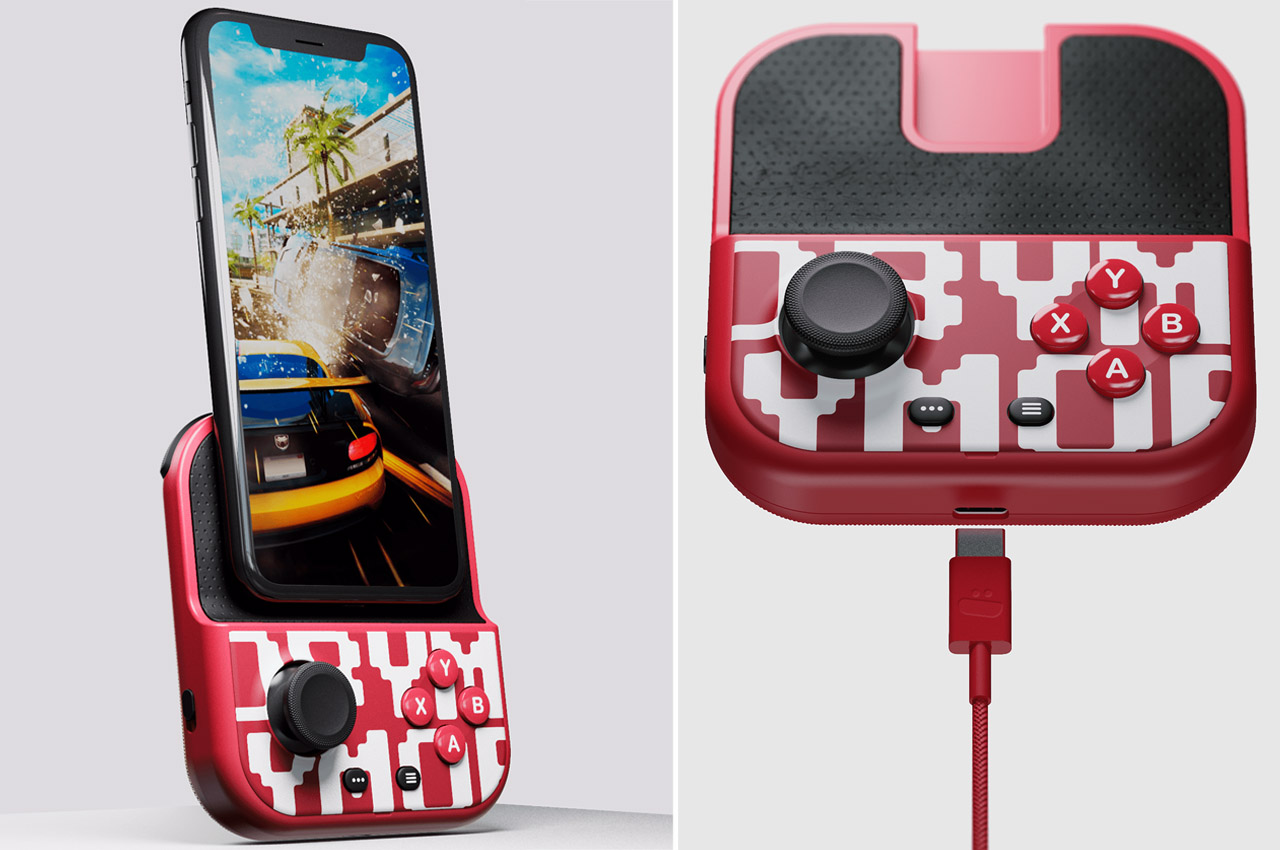 These lighting fixtures mimic the fluid movement of light itself!

Looking As Loud As It Is

The Levitating Superconductor Speakers by James Coleman has got to be one of the coolest I’ve seen! The concept works by housing a superconducting element…