The Mac mini has been around for almost two decades now, but the recent Apple M1 model definitely changed the game. It showcased the power of Apple’s first desktop silicon, butting heads with Intel chips. It also shrank the internals, though Apple has yet to take advantage of those space savings. More importantly, it vindicated the mini PC market as a viable computer for more than just content consumption or casual use, as long as you have the right hardware inside. Unsurprisingly, Microsoft is trying to catch up, announcing its first-ever Arm-based desktop computer. But while it immediately draws comparisons with the M1 Mac mini, there are a few things that set it apart in both good and bad ways. 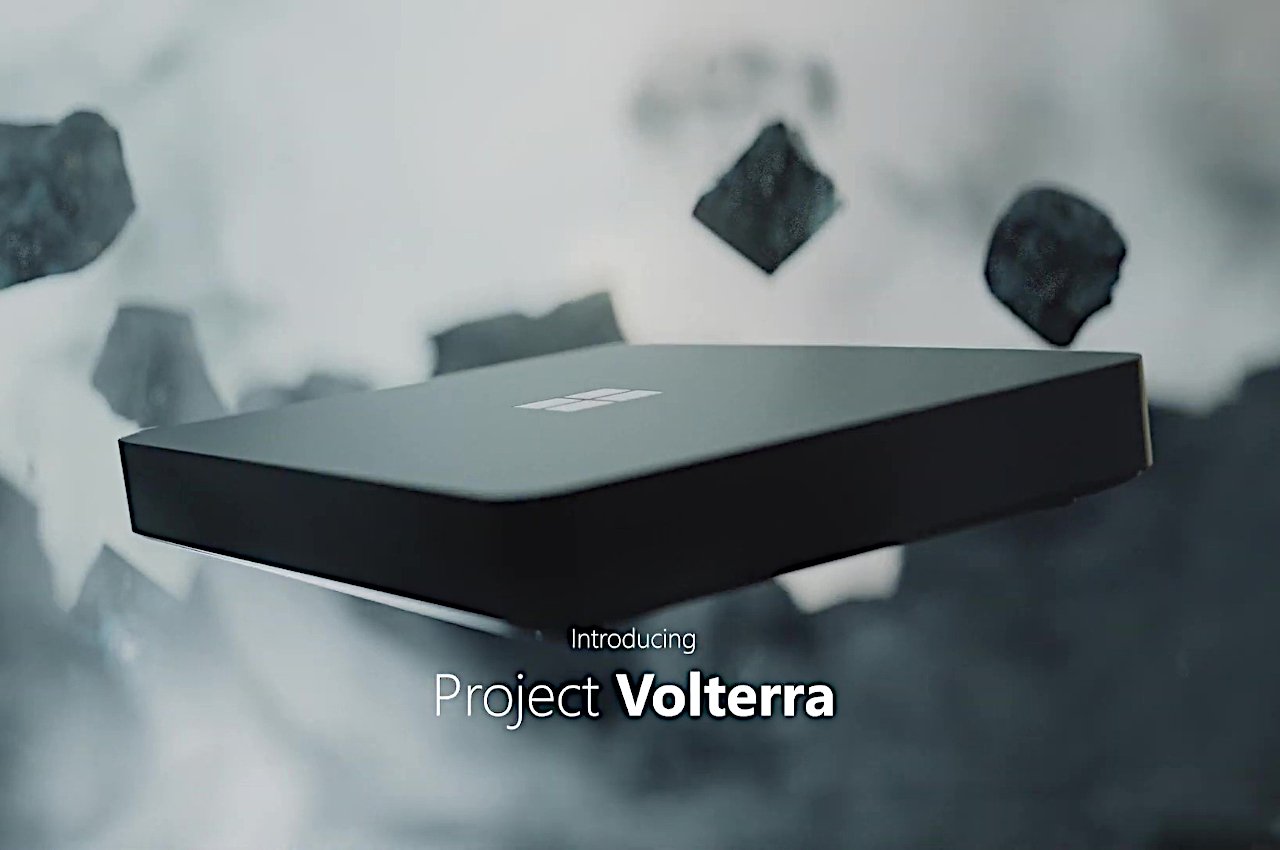 This isn’t Microsoft’s first dance with using Arm chips similar to the Apple M1. In addition to 2-in-1 laptops made by its hardware partners, it also debuted the Surface Pro X with special versions of Qualcomm’s Snapdragon chipsets. Reception of these Arm-powered Windows devices has been mixed, bordering on the lukewarm, so it’s a bit surprising that Microsoft is again taking the plunge. Then again, Apple’s success in this territory means that Redmond has to face the music sooner or later. 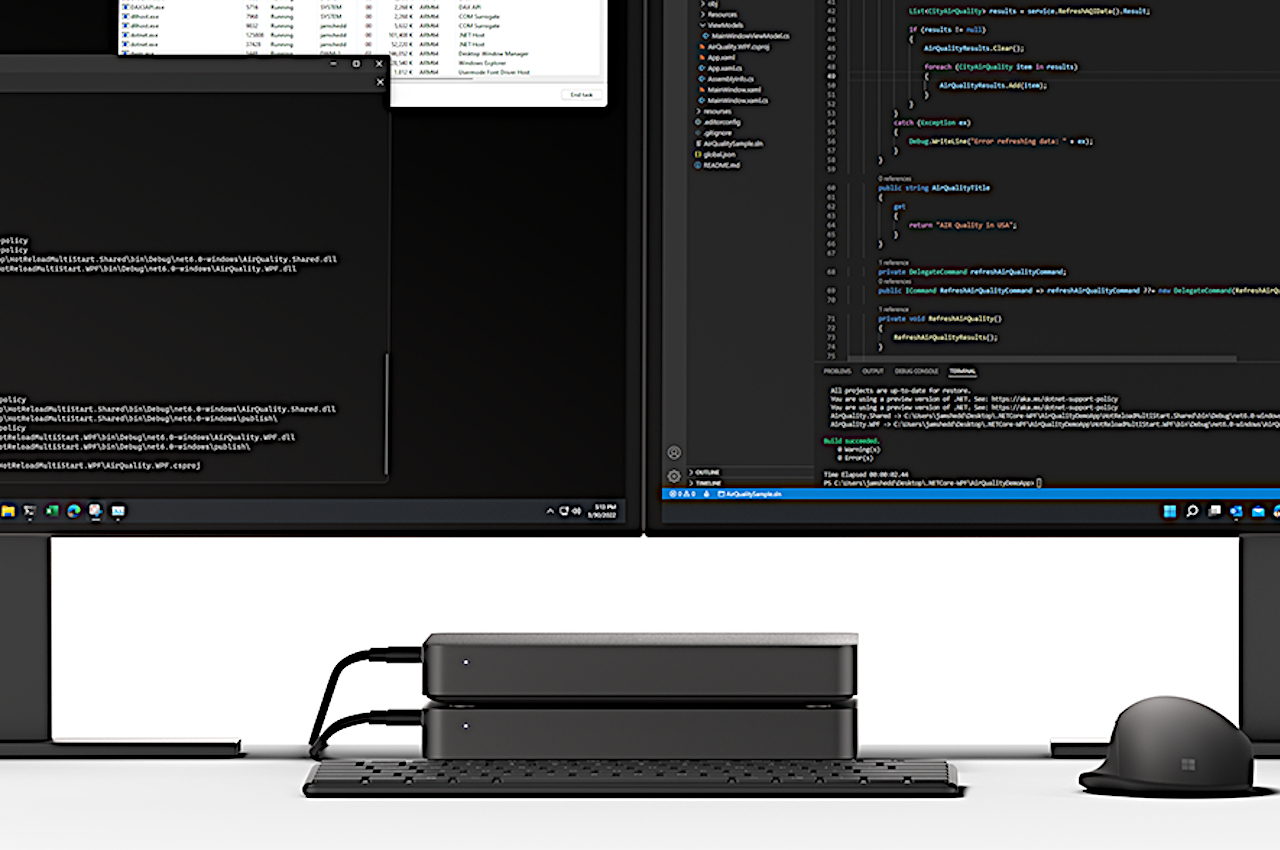 Just like how the Mac mini became Apple’s developer kit for introducing its M1 processor to developers, Microsoft is similarly announcing Project Volterra as developers’ gateway to a new era of computing, at least as far as the company is concerned. Microsoft is giving the slim mini PC an AI-centric flavor, positioning it as the best way for developers to get started on the technologies that will power tomorrow’s experiences, particularly the ones that rely heavily on machine learning and AI. While Intel’s processors are also capable of pulling it off, Microsoft is banking heavily on Qualcomm’s dedicated chips for neural processing (NPUs) to stay ahead. 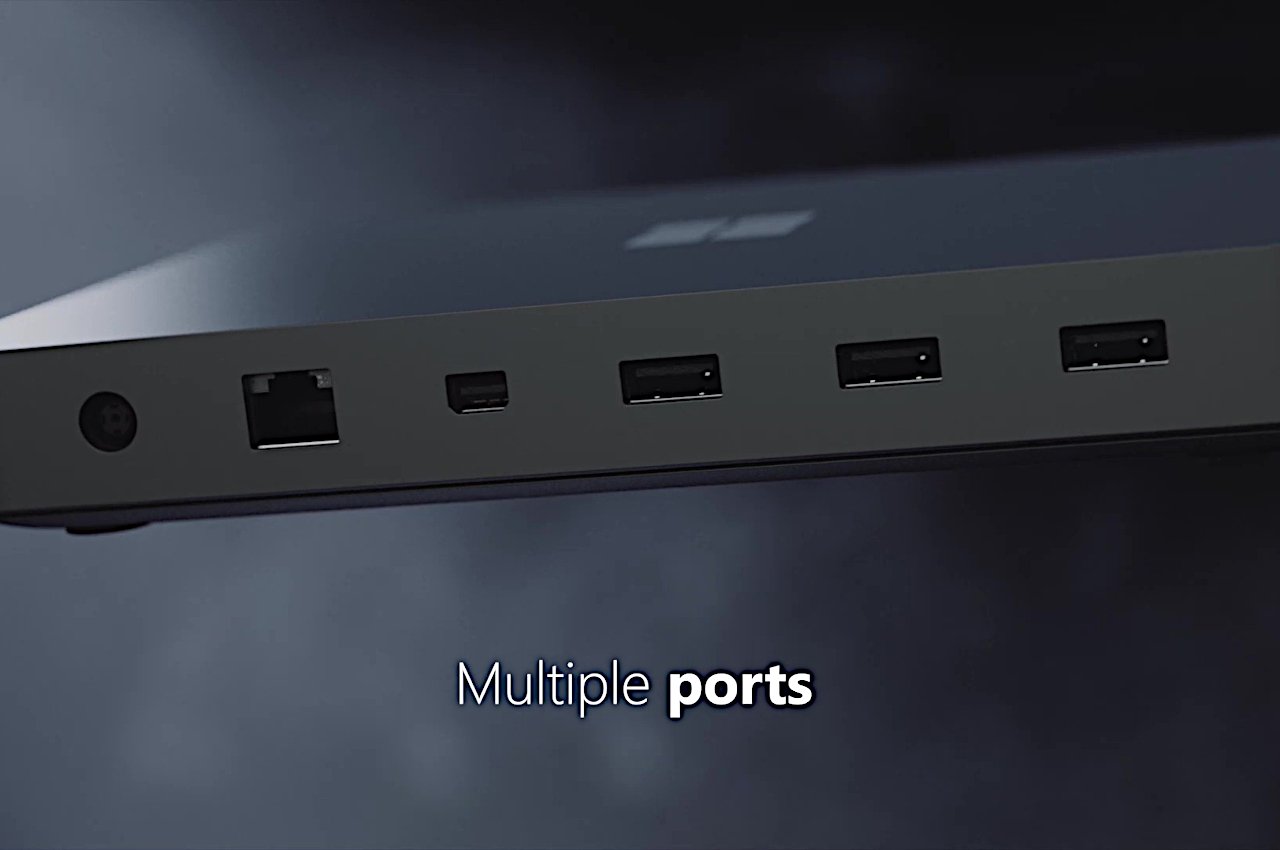 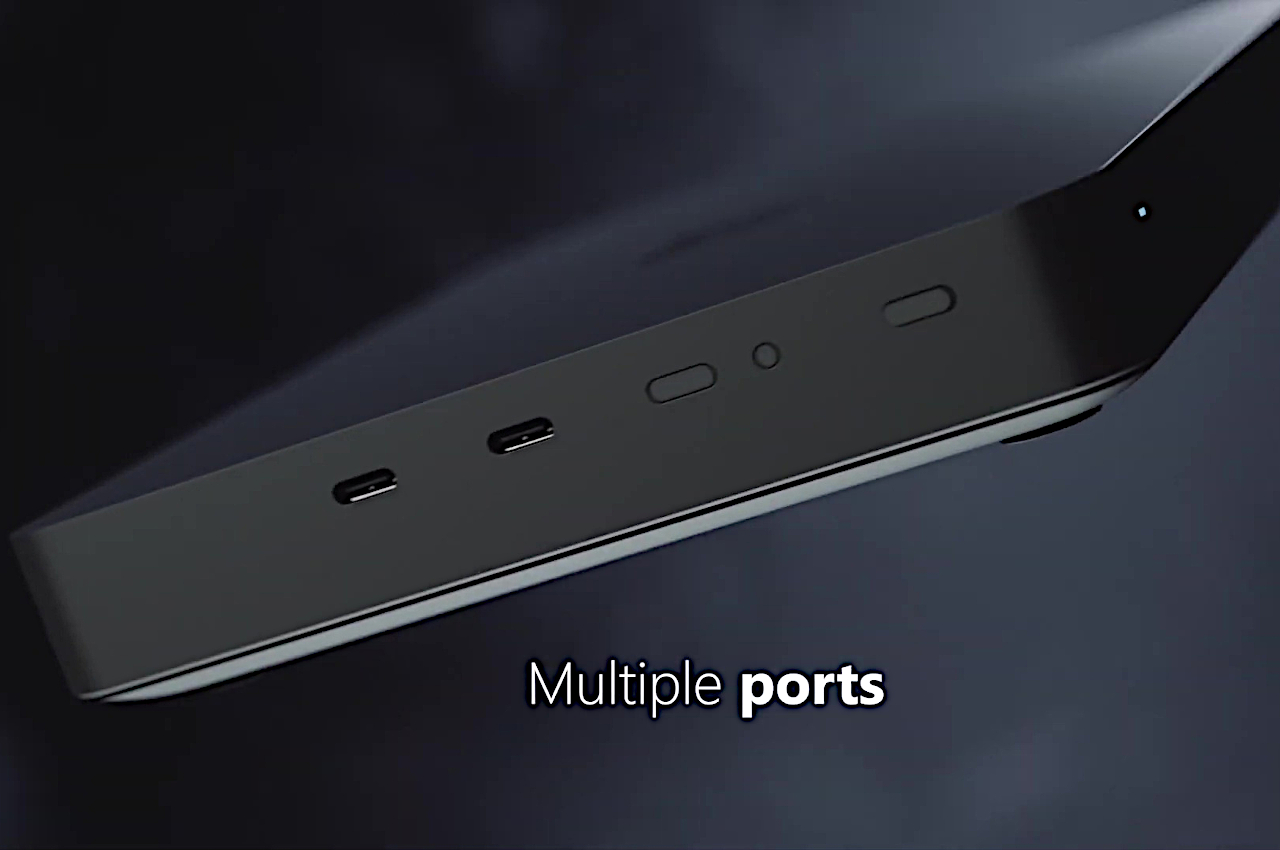 Desing-wise, Project Volterra is a bit intriguing, though it’s probably too early to draw conclusions from a video teaser. It looks incredibly thin, probably what the M1 Mac mini should have been from the get-go. It still has plenty of ports, though the selection is a bit odd as well. There is no HDMI port, for example, but there is at least a mini DisplayPort in addition to USB-C ports that could be used for video output. Microsoft’s teaser suggests that it can run two displays at once, though details have yet to be revealed. It has three USB-A ports, one more than the latest Mac mini, and an Ethernet port. Curiously, there is no sign of a headphone jack, which seems to imply that the computer is only for serious business. 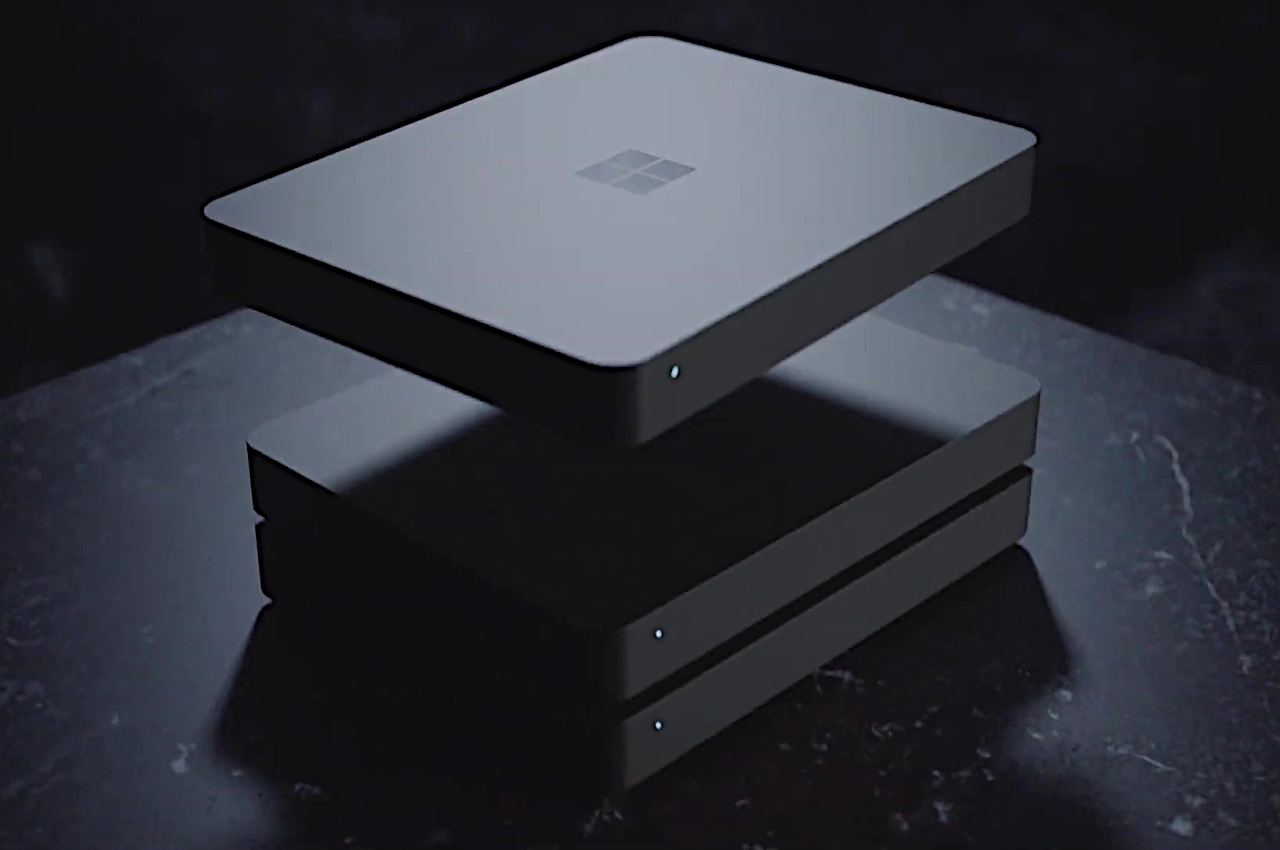 Microsoft’s teaser mentions that Project Volterra is made from recycled ocean plastics, which definitely scores sustainability points no matter how small. The most interesting bit is how the mini computers have a stackable design that will make them more space-efficient when used in racks. Whether that actually has any performance advantage, like joining CPUs together, is unknown and probably wishful thinking. That said, Volterra is currently targeted at developers, and it is unknown if it will ever be made commercially available. If it does, it will probably go by a much different name under Microsoft’s Surface brand and hopefully also come with a more refined design and a complete set of ports. 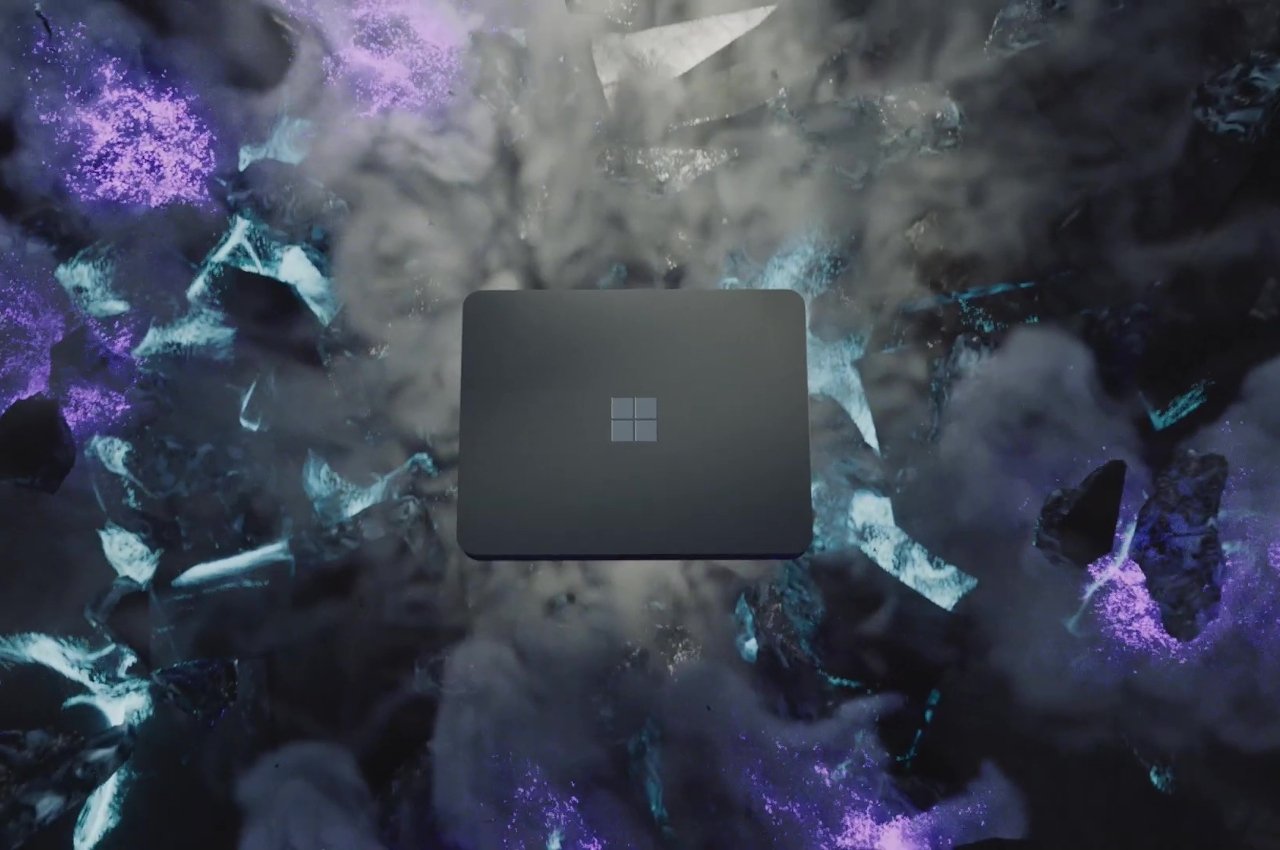 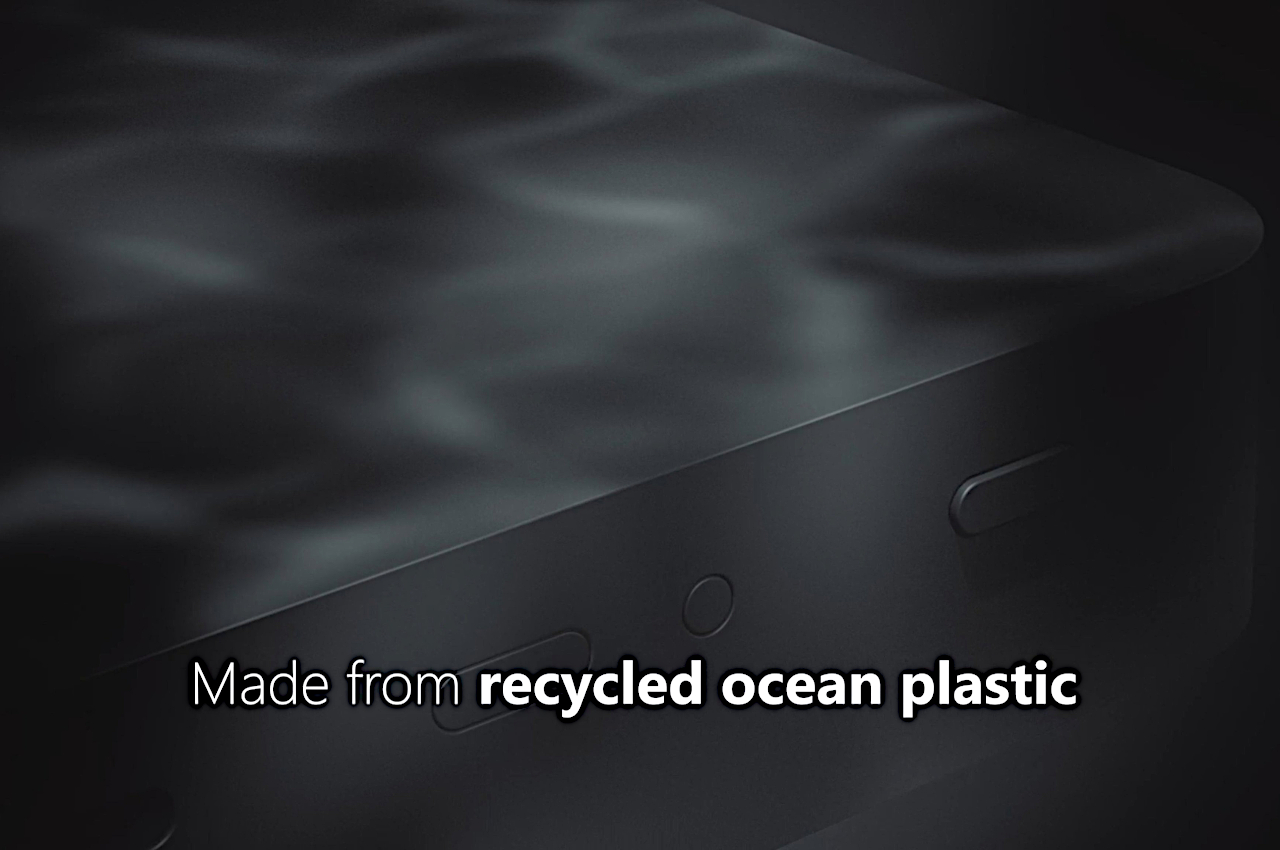 These cork headphones are a no screws, no glue, plastic-free sustainable alternative!

At Motorola Solutions, they create technologies that their customers refer to as their lifelines. Their technology platforms in communications, software, video, and services that help…

https://www.kickstarter.com/projects/trifo/lucy-1 It’s honestly a pretty clever idea, combining two functions into one singular robot that can perform home-maintenance as well as home-security. Meet Lucy, an…

Micro is the first TRULY consumer 3D printer. It’s been redesigned to fit comfortably at home so anyone can enjoy the 3D printing experience. It’s…