I don’t think anybody’s ever held a Game Boy and gone “Maybe this would be better as a circular device”. Sure, it would look cool, but the potential pros are heavily outweighed by the potential cons. Nevertheless, here we are with Love Hultén’s latest custom build, a weirdly circular Nintendo Game Boy that also comes with a circular display to match its body. At best, it’s weirdly fun, at worst it’s a usability nightmare, but then again, Hultén isn’t planning on selling this piece. It’s purely a custom build to flex his DIY skills and probably rile the internet up a little. 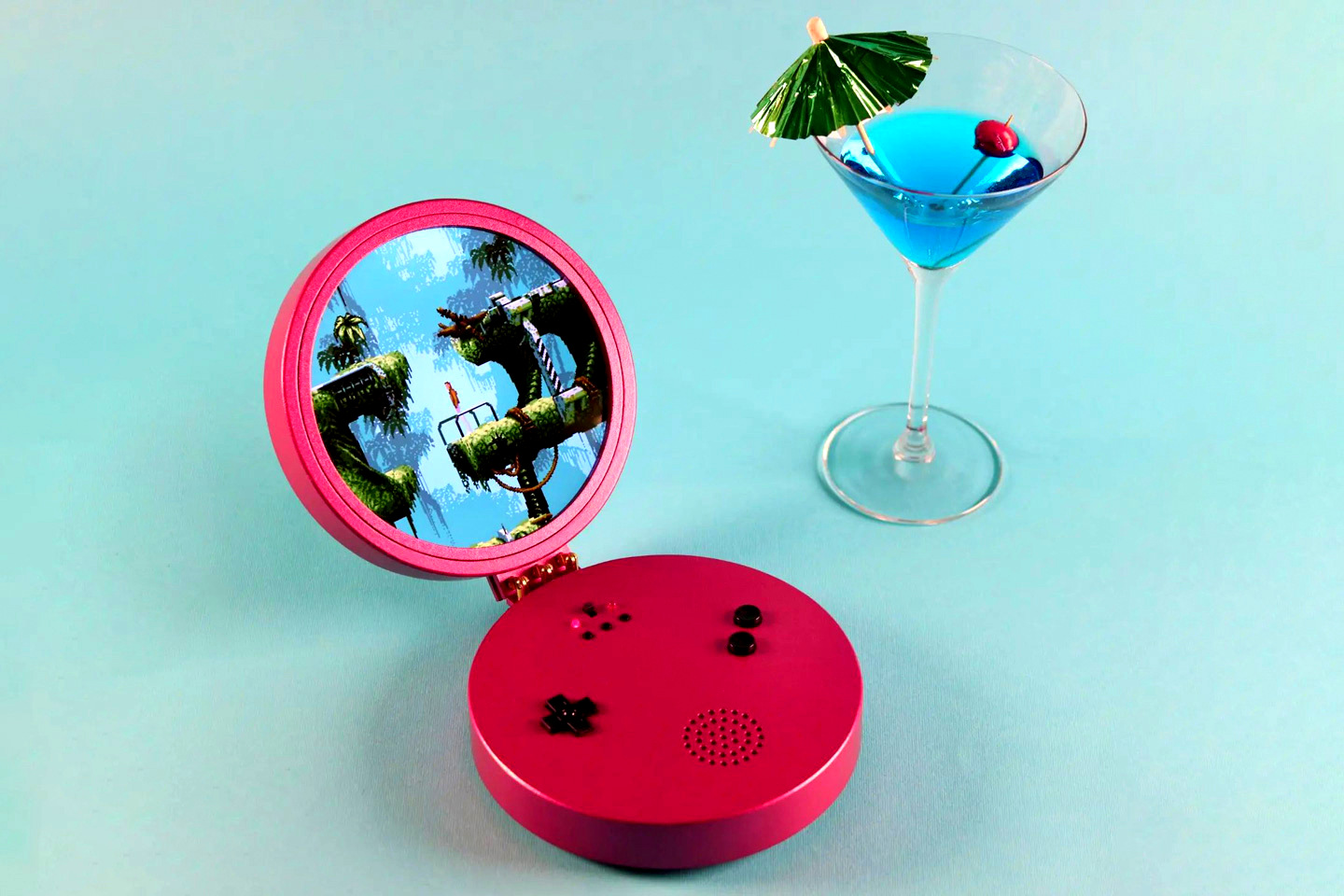 From the looks of it, Hultén’s custom build was pretty much made from scratch and didn’t involve harming or hurting any existing Game Boys. Having extensively worked with circular displays (and even integrated a few into his custom-made synthesizers), Hultén managed to find a 5-inch IPS display he could spare for this build. The body looks like it was made from scratch, and the origin of those buttons could be anyone’s guess. Speaking of guessing, this custom Game Boy probably runs off an emulator fitted within its base. That also probably means all your games need to be sideloaded, and the circular Game Boy doesn’t have a slot at the back to input cartridges… although I wouldn’t put it past Hultén to actually make his own circular cartridges too! 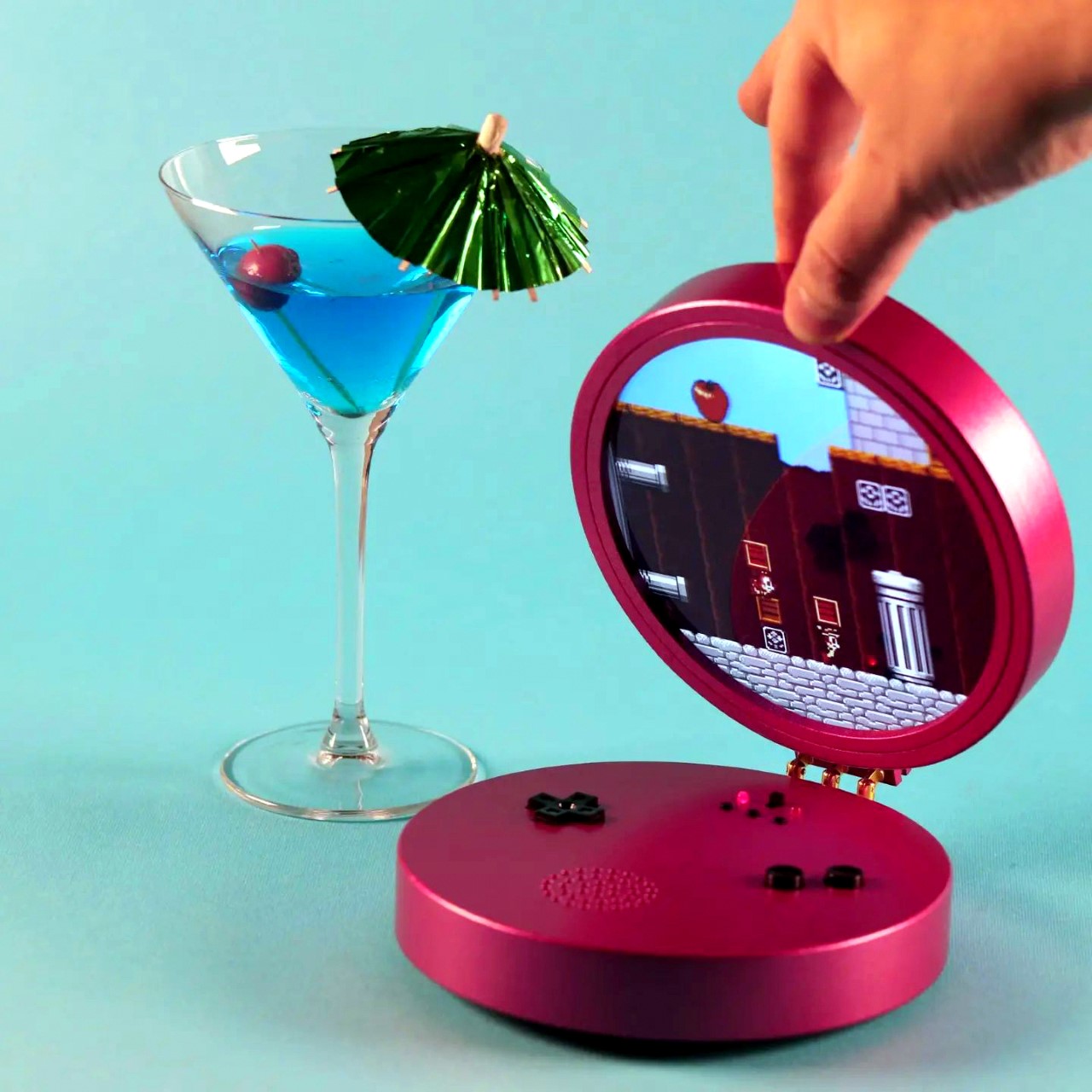 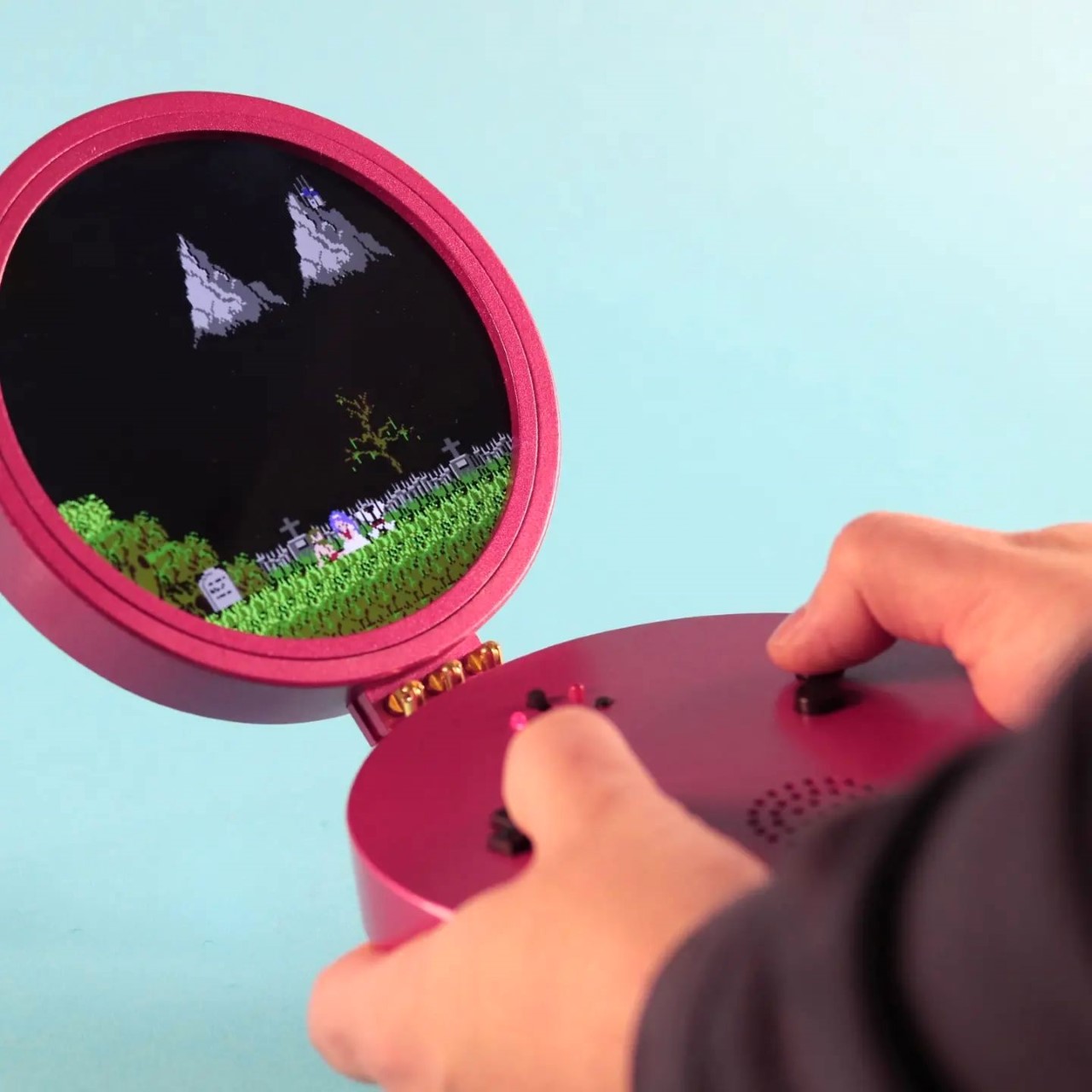 If you are a parent, you have probably thought about different ways how to declutter your children’s stuff, but have not really done anything yet….

Love this clever design for a Fire Extinguisher! It has several water bombs – or balls if you’d like to call them that, which can…

You know its time to take action when the UN actually calls out to designers and artists, asking for a solution that can help deal…