Heat degradation can wear down the rotors on a bicycle, thereby adversely affecting the disks and the overall braking performance too. Also, the brake pads create abnormal noises due to this problem as the disk continues to rub against the brake pad. This all is attributed to the rotors wrapping in different amounts while braking. Most modern bicycles have hydraulic disc brakes as the standard which can cause such issues and a Taiwanese company wants to eliminate the evident issue with its innovative Two-Piece 3D Floating Rotor.

Obviously, a rider cannot control the overheating or deformation inherent to the hydraulic disks as rotors currently available on the market don’t spring back to position once they cool down. The new rotor design by PSB wants to address this problem with its elastic and floating outer disk. There are spring rivets on the back of the rotor that create insulation between the outer and inner discs which ultimately prevent deformation. The cuts on the 6th and 12th ribs bring elastic function that further aids in achieving the intended result. 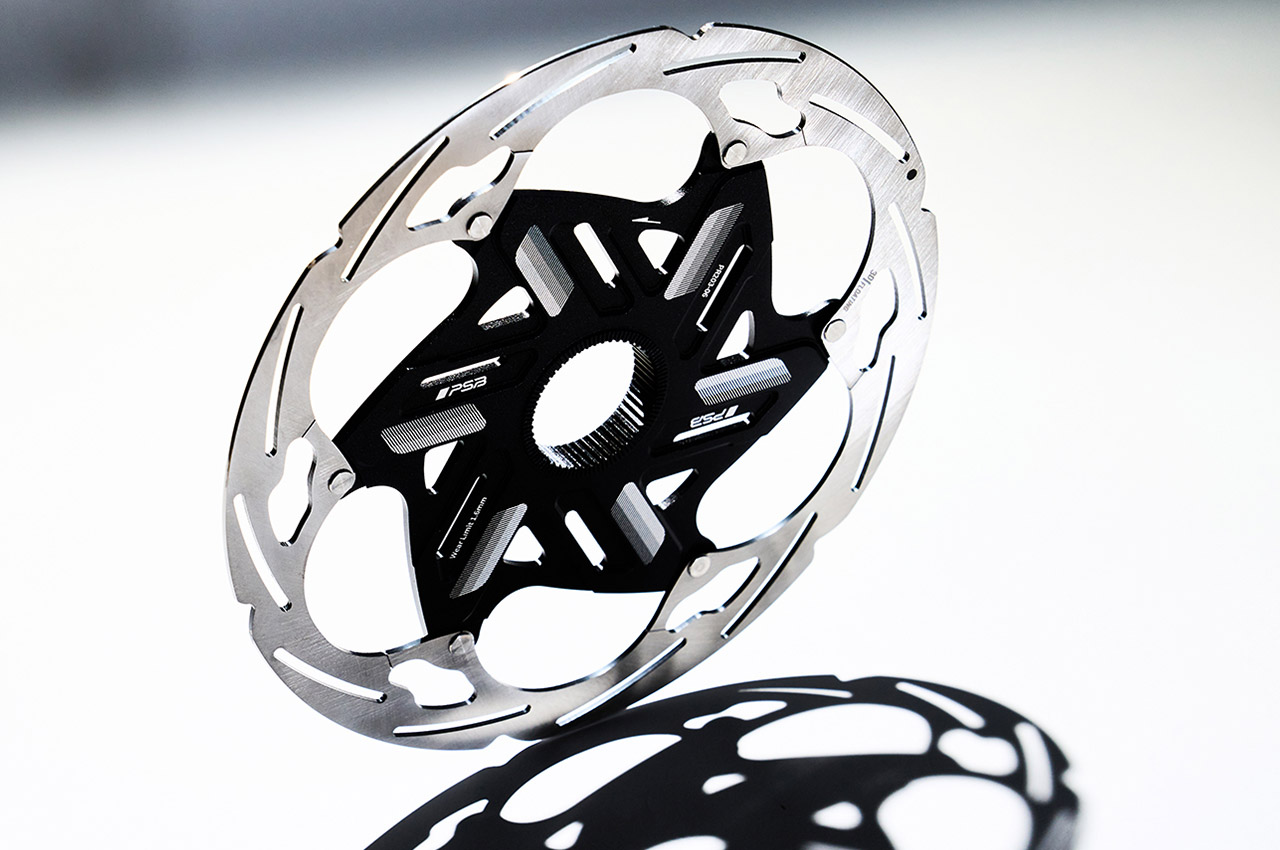 When the rider brakes, the angle cuts provide support as the margin space reaches the threshold and doesn’t affect the disc strength. This gives the disc ample space to move freely and deform – in fact about 85% larger than currently used floating rotors. According to PSB, this design brings a 1.8mm thick rotor at par with a 2.0mm rotor. As a result of all this, the uneven clamping can also be avoided to bring top braking performance to the fore. Overall, the service life of the bicycle is hugely improved with this invention. An additional bonus is the application of this rotor design equally well for electric bicycles, making it a commercially viable solution. 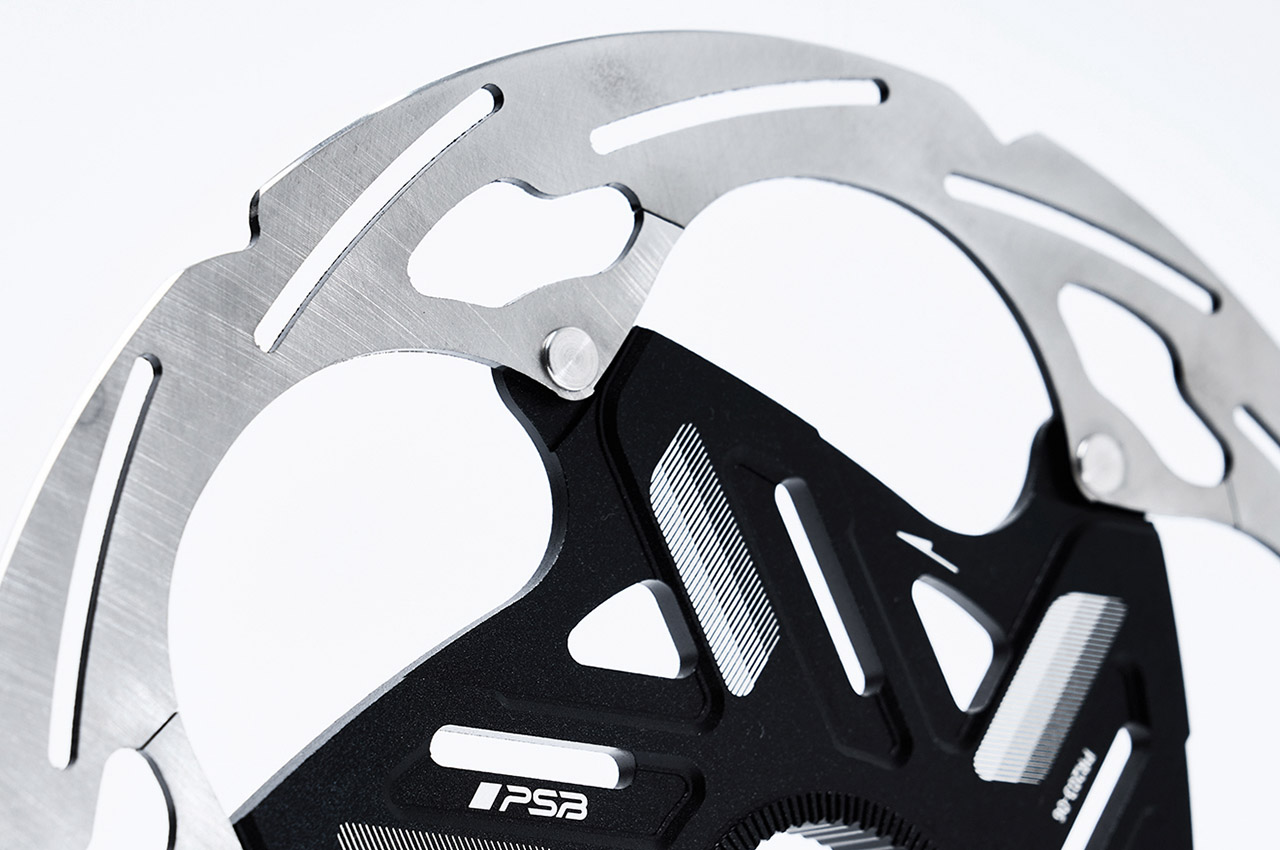 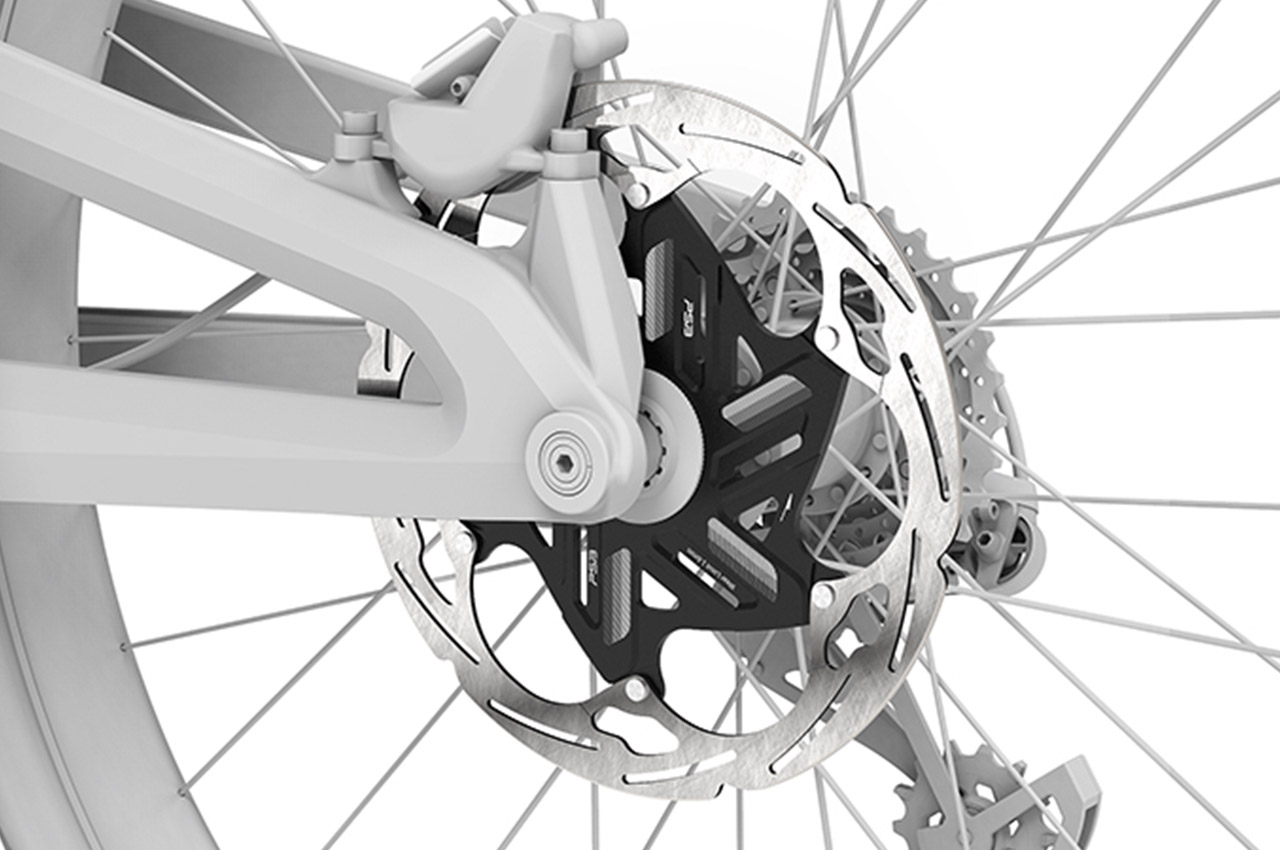 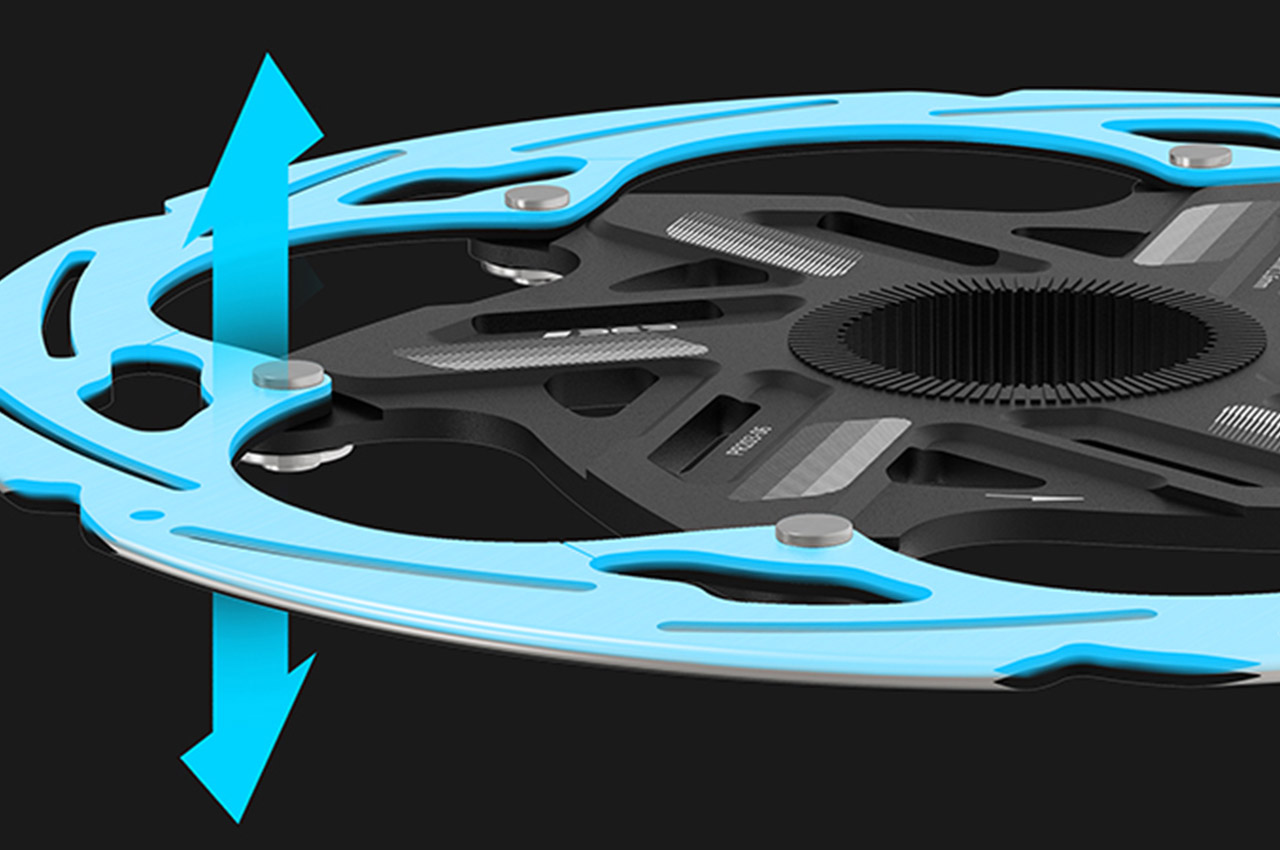 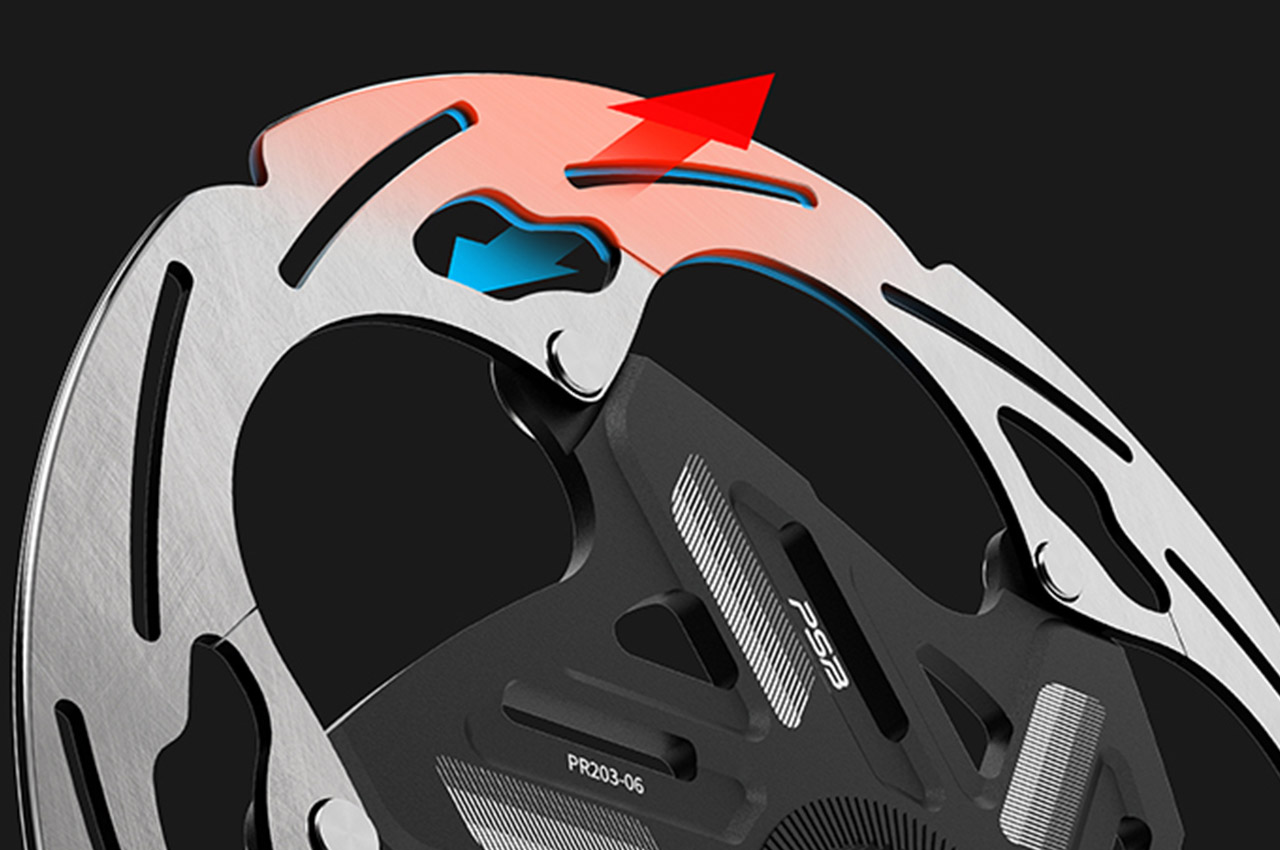 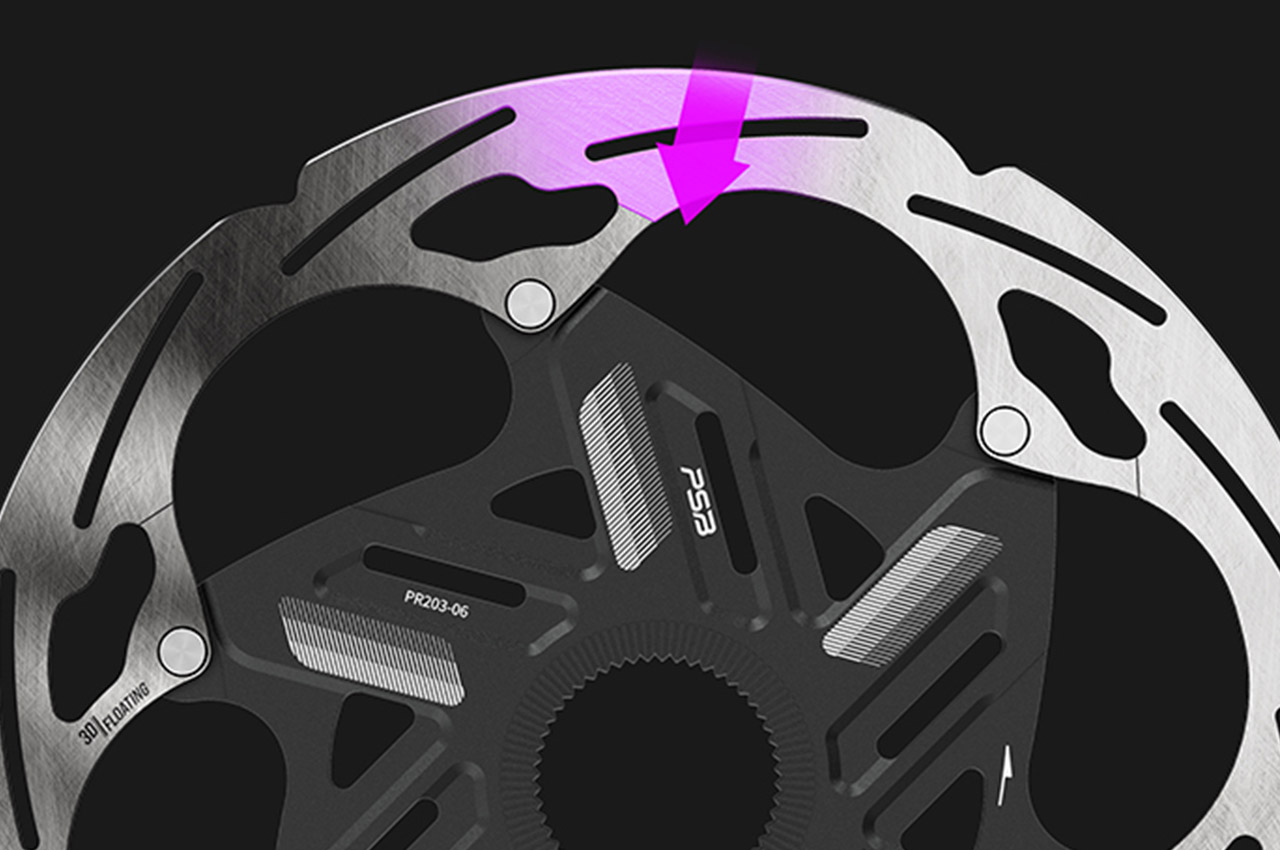 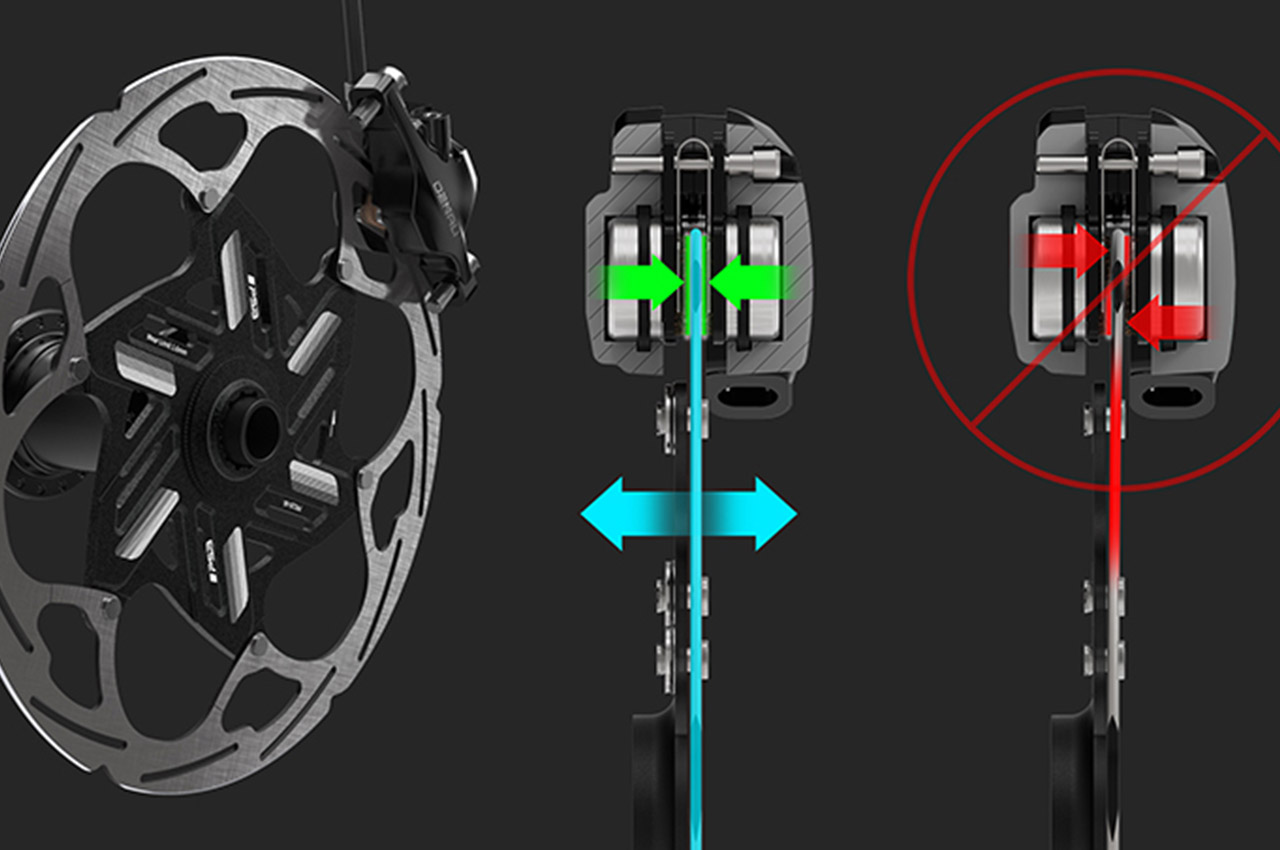 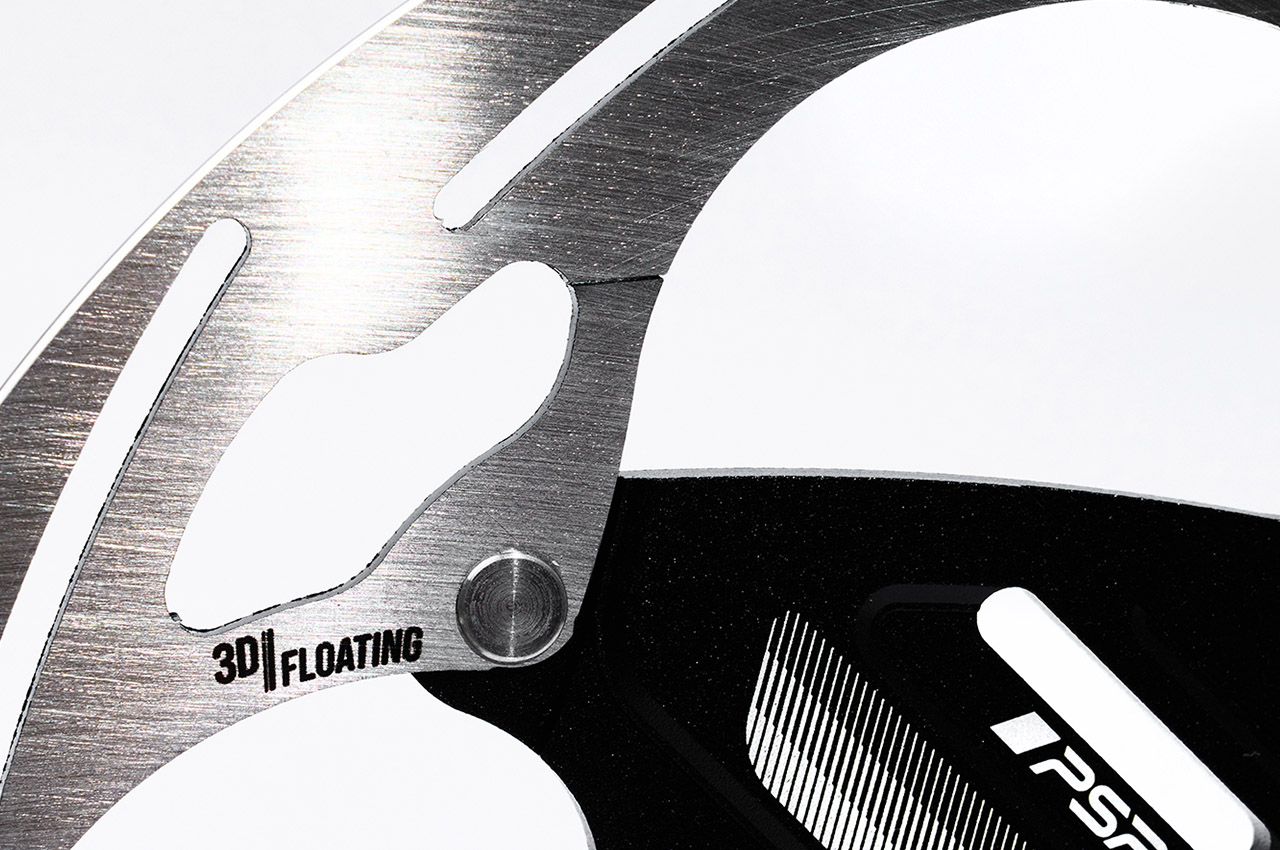 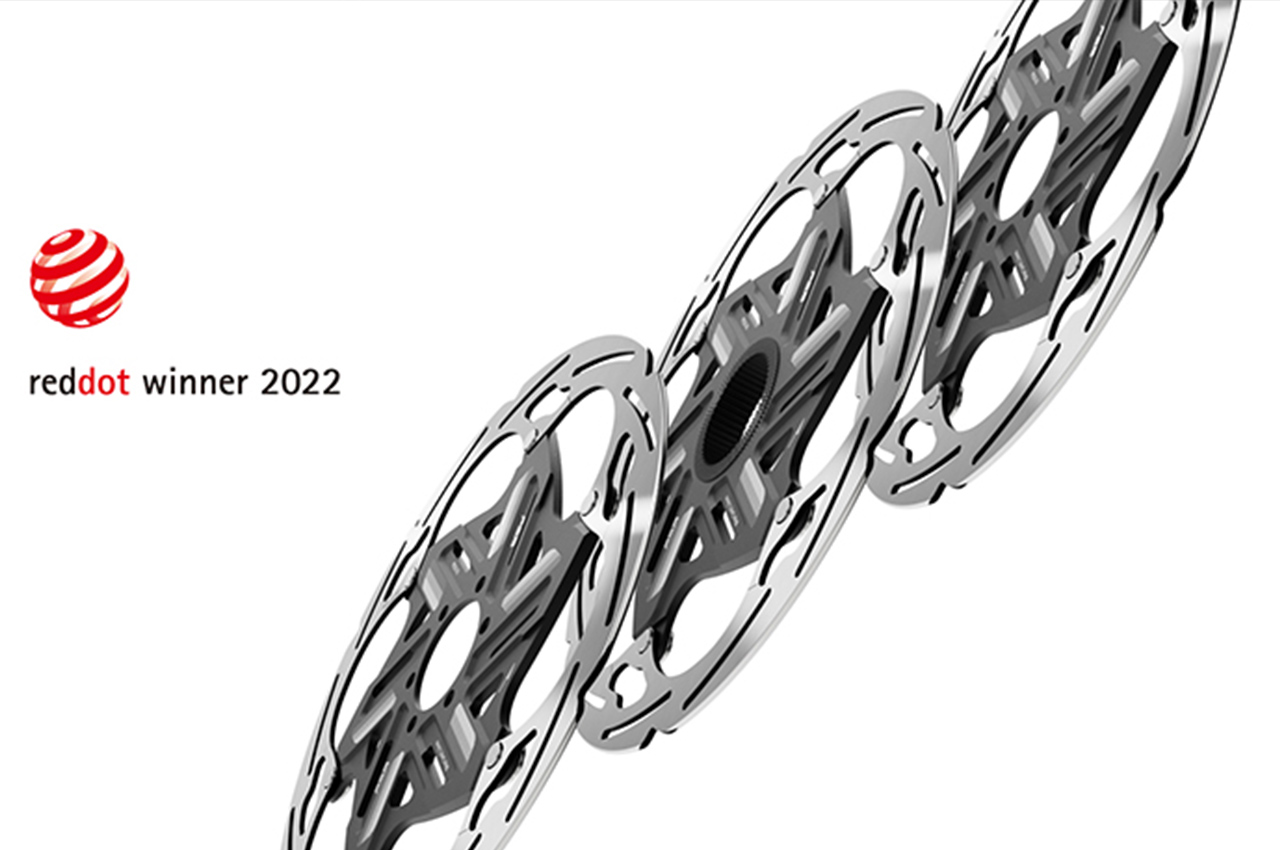 Winston encrypts your home network, preventing ANYONE from watching what you’re doing

The brief was to optimize the application of BASF’s plastic material ULTRADUR and the result was an Induction Iron. Utilizing ULTRADUR’s heat resistant properties to…

Keeping the water out and the sound in

https://www.youtube.com/watch?v=DywgDIGUe4I Water in the ear is a literal and figurative headache. However, wearing earplugs in the pool has its pros and cons. You keep the…