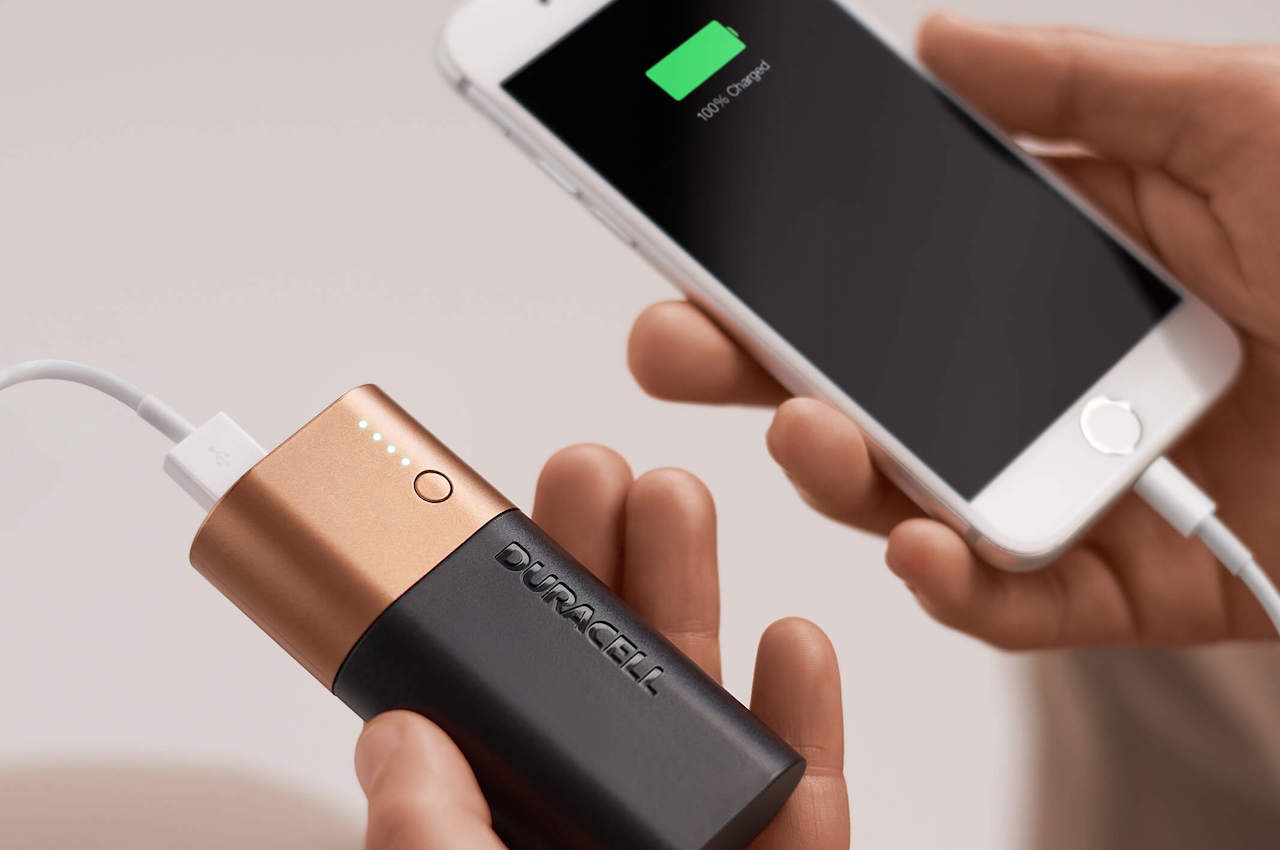 Battery capacities of smartphones and other mobile devices may be getting bigger, but there are times when they are not enough. Many people reach low battery levels not because of long hours of usage but because of the dozens of apps running in the background. Plenty of solutions are available to optimize battery, but you can also simply just charge your phone.

Duracell is a brand known for disposable batteries. It’s now extending its product line into rechargeable power packs, aka power banks. You see, power banks are not yet obsolete but we recognize people are using them less because there is quick charging as an alternative. 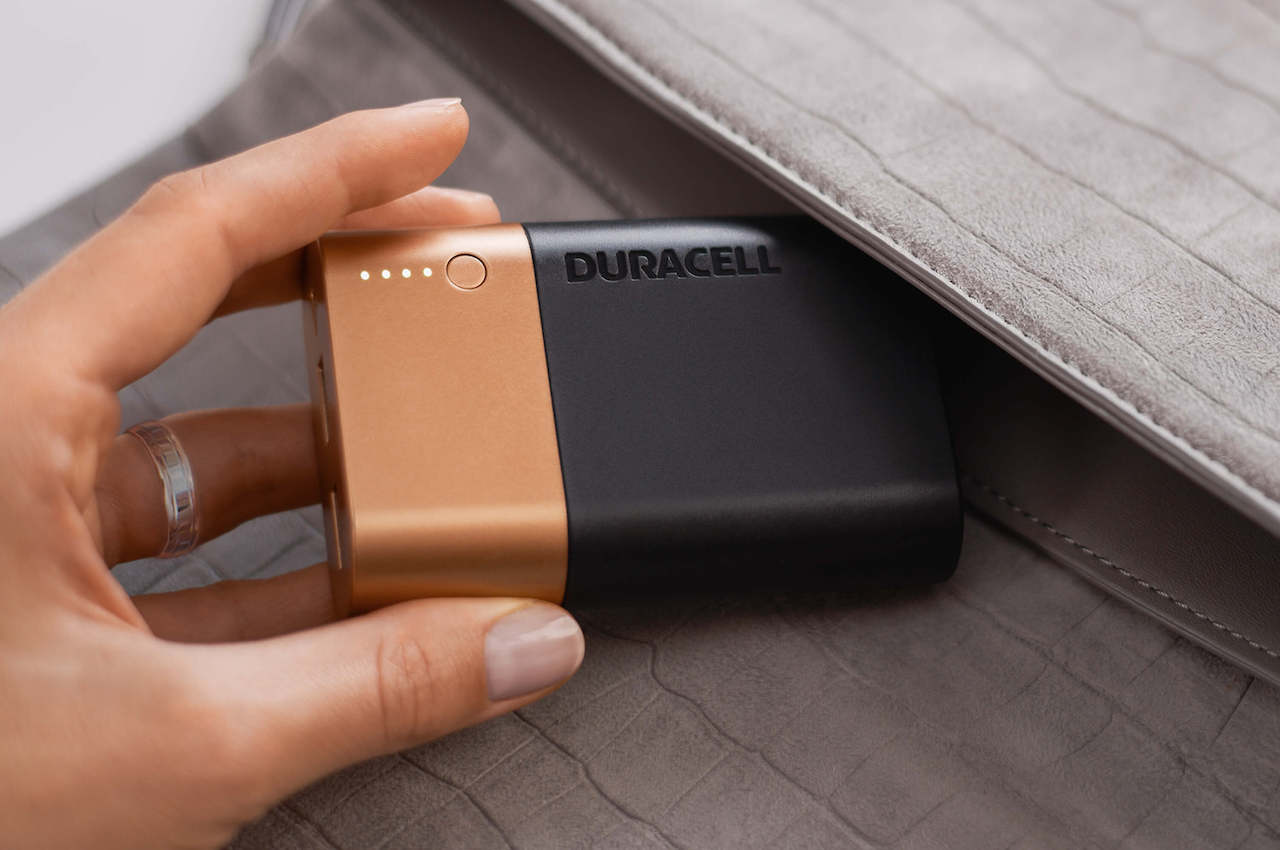 Duracell has tapped Studio Volpi to work on design options for power packs. One of the top makers of disposable batteries is stepping into the power bank game because there is still a demand. The people at Duracell already know battery technology, but they know others can do it better when it comes to product design. So studio Volpi has been tasked to design the product so it won’t look like the usual power banks available in the market. 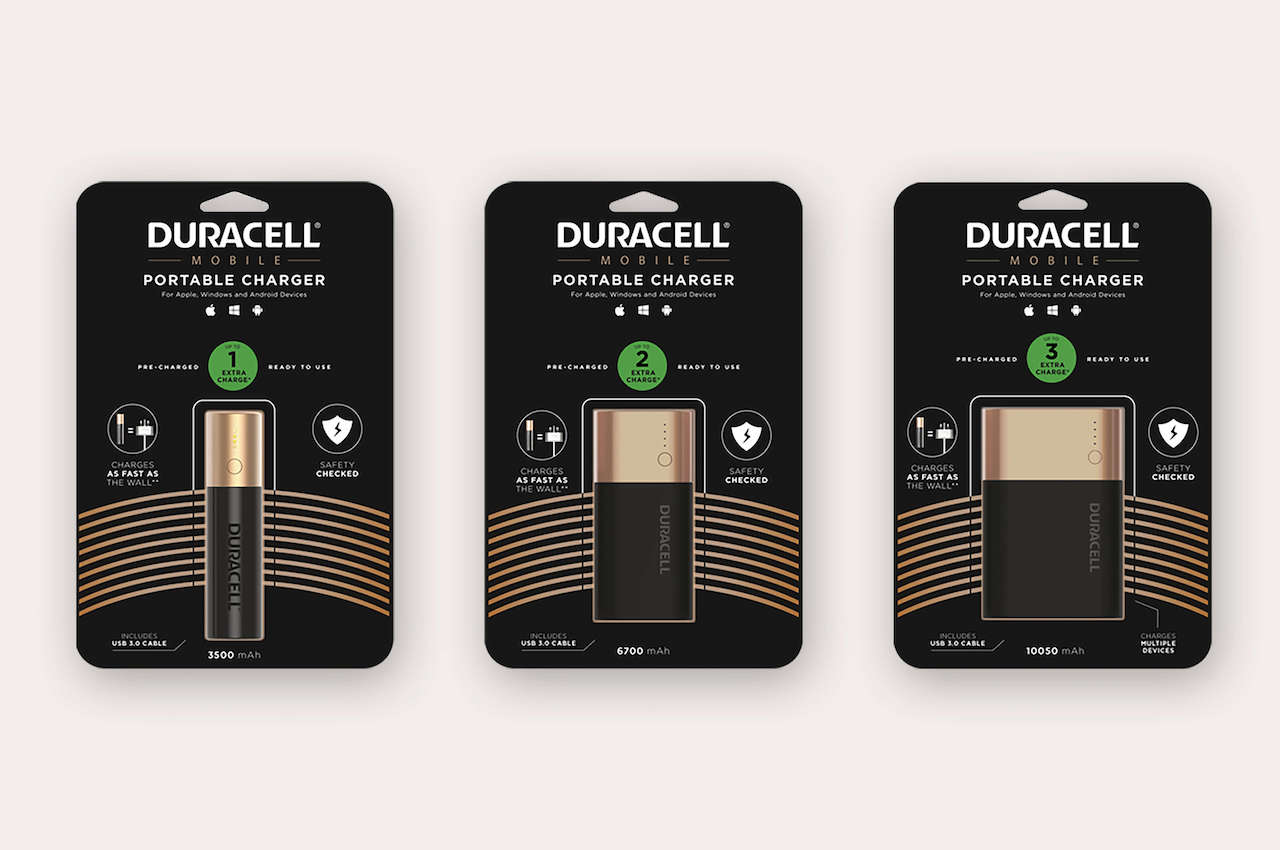 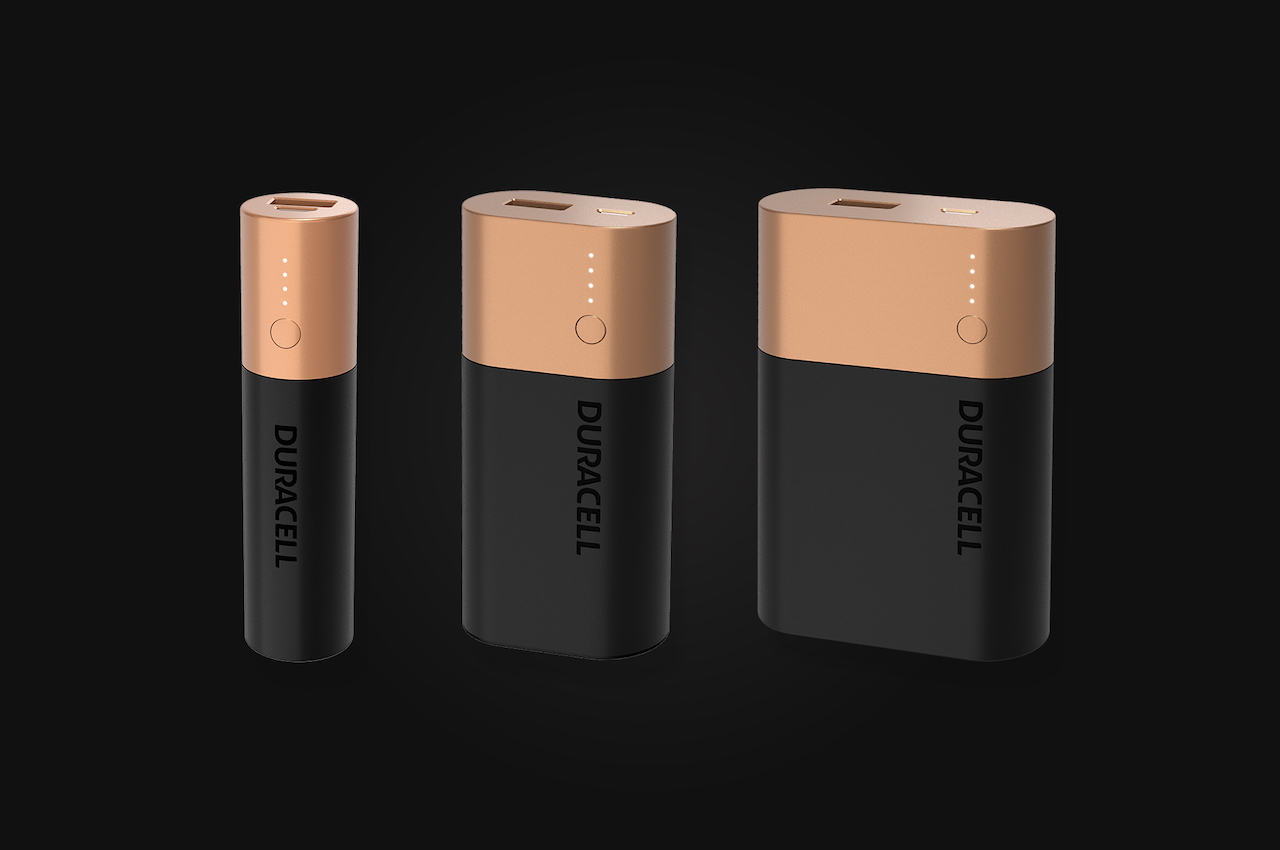 The powerbanks differ in capacities and charging power. The smallest model can charge a phone once, while the 6700mAH version can charge a regular smartphone twice. You can use the 10050mAh to fully charge a smartphone up to three times. The biggest model can offer up to six times charging on average.

Their sizes differ with the smallest capacity, reminding you of a AAA Duracell battery. The next size looks like a 9V battery with a rectangular shape. The other two look almost the same but appear longer. 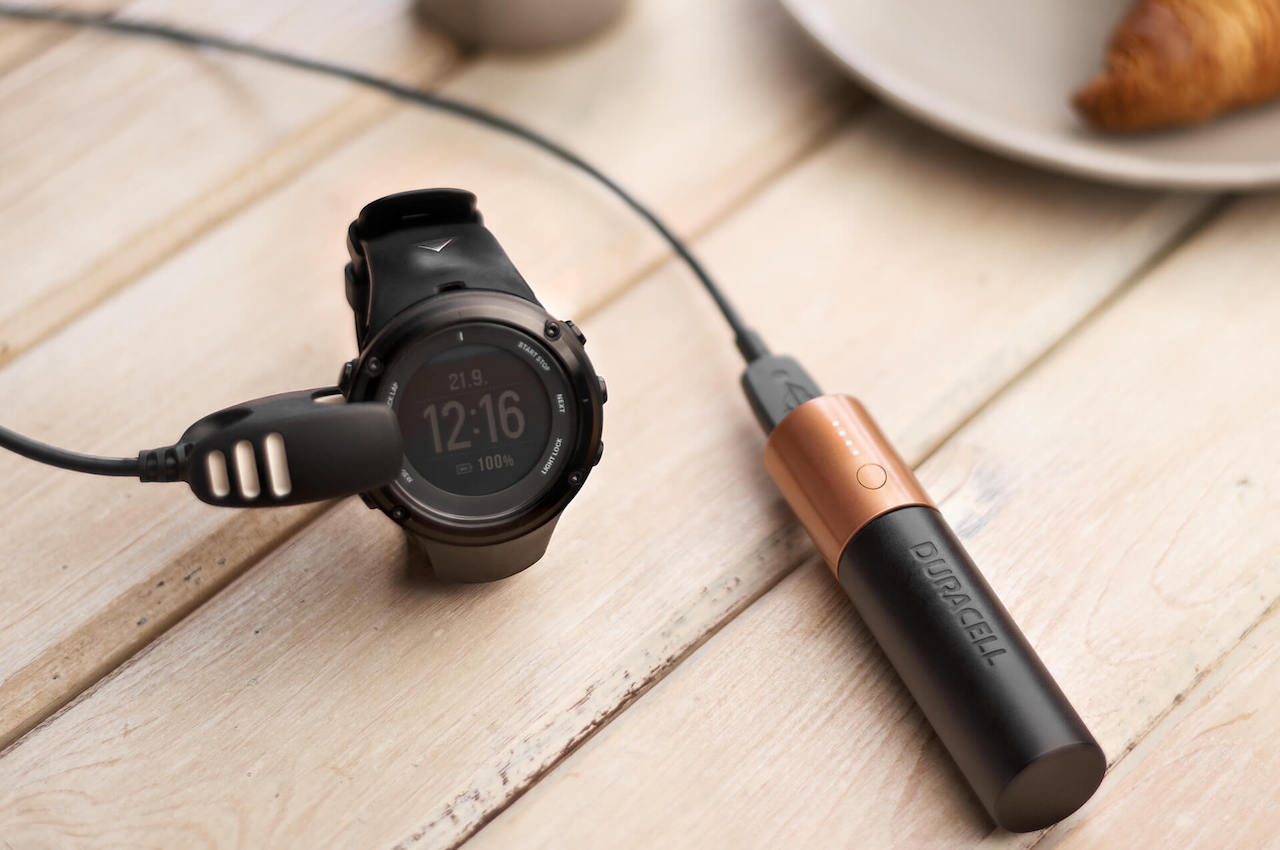 All power banks offer fast charging and universal compatibility. They are ready to use out of the box as they come pre-charged. You don’t have to worry about bringing a phone charger and finding yourself an electrical outlet because the Duracell Powerbanks are enough. Other features include Dual Charge technology so you can charge the device and power bank simultaneously. In addition, the LED lights can tell you the status or energy level of the power bank. 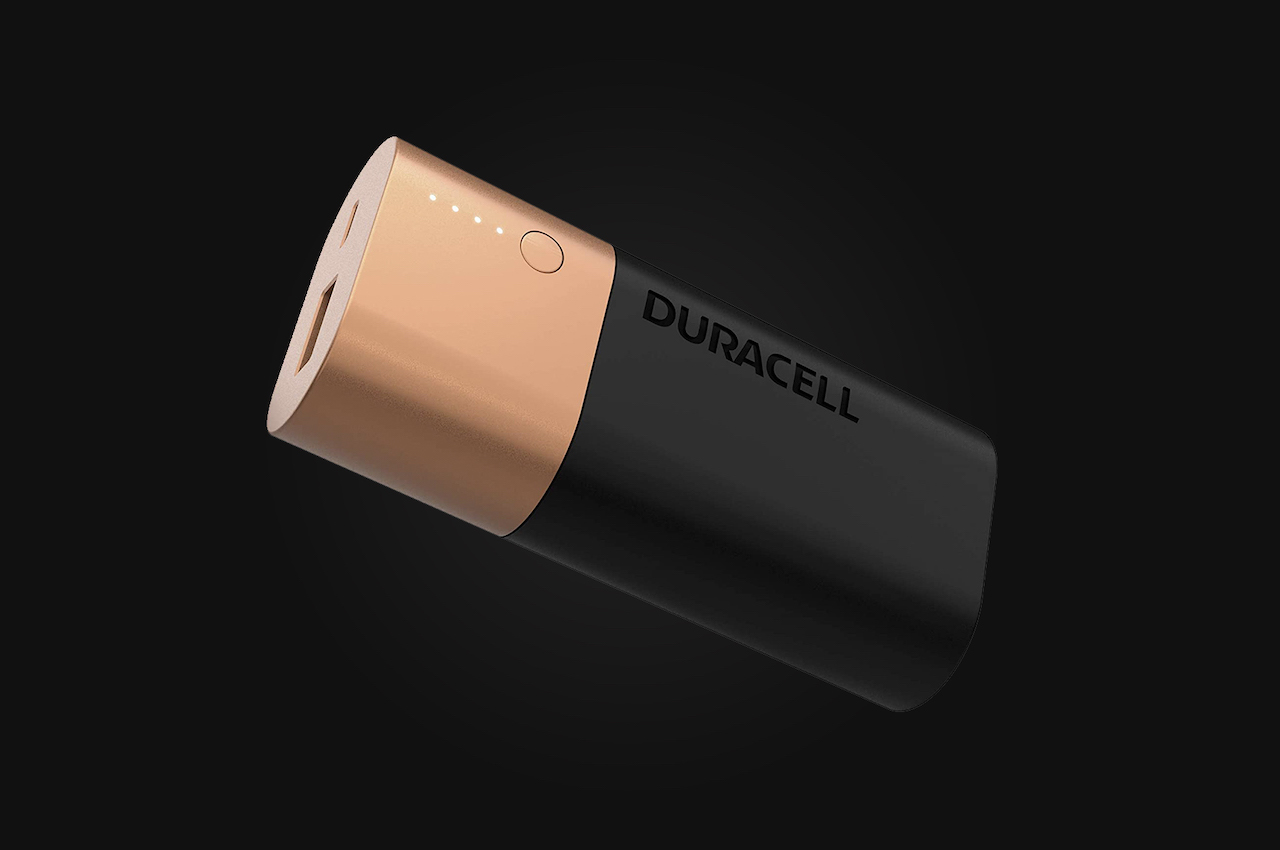 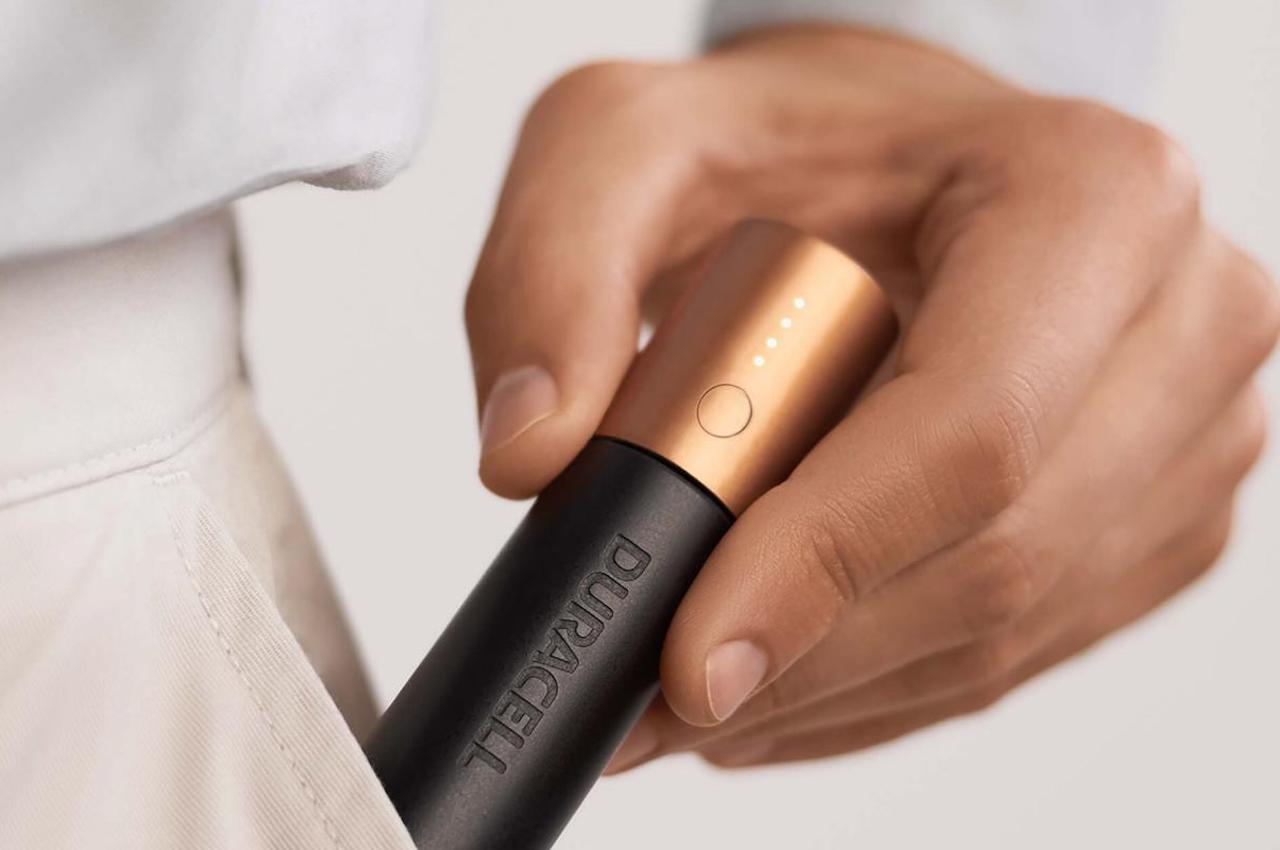 Touchtable is a PMP that is interactive and intuitive. It features a large controller wheel that surrounds the screen and performs just like a turntable….

Check out the Eclipse Intuit Phone by Eddie Goh. It’s got all the basic stuff we’ve come to expect from our mobiles; powerful 5 megapixel…