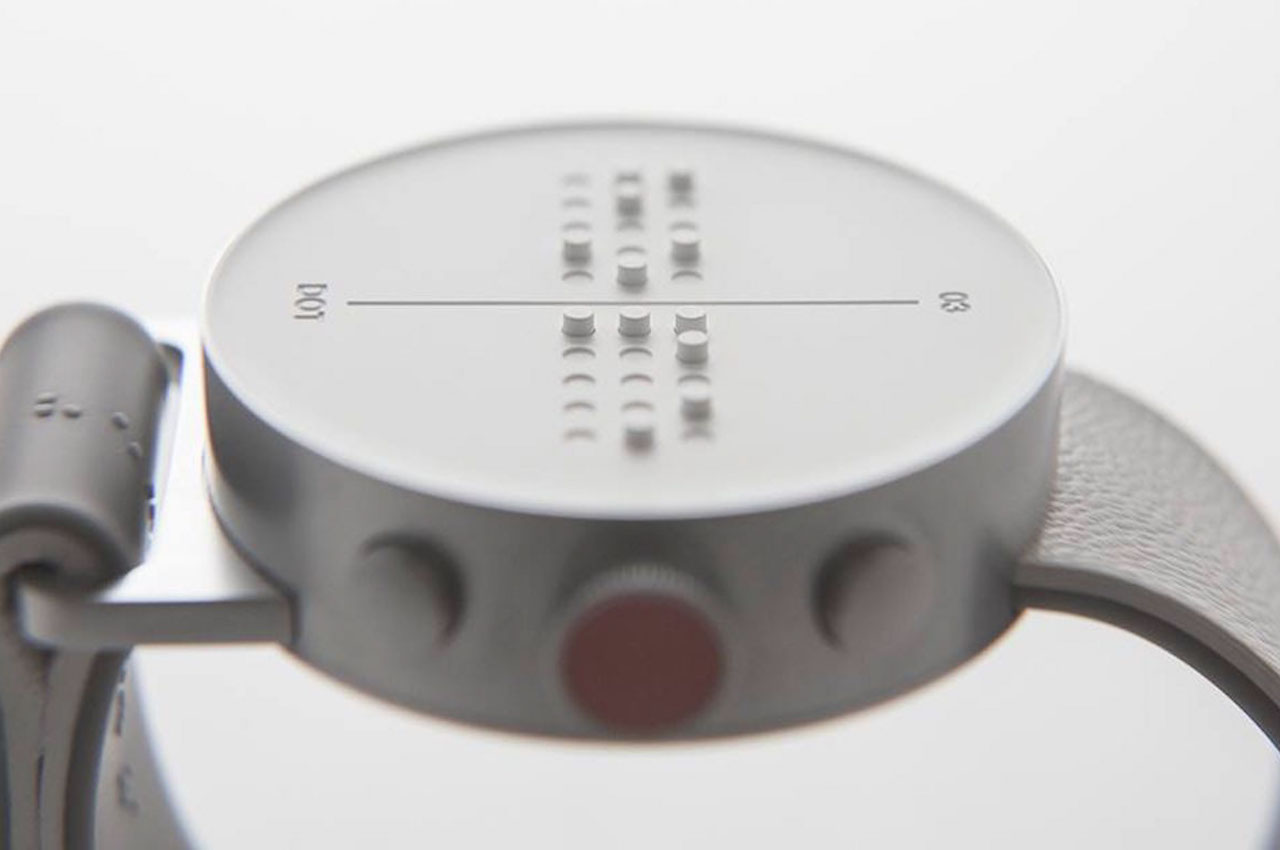 Braille is one of the most important writing systems in the world today. The centuries-old system is still very much being used these days. Despite the advent of technology, the tactile writing system for the visually impaired is still deemed a significant language.

Braille is not exactly a language but it’s more of a code. Nevertheless, this system remains useful since there are people who have poor or no vision at all. There are plenty of concept product designs introduced in recent years, but not many have been transformed into reality. 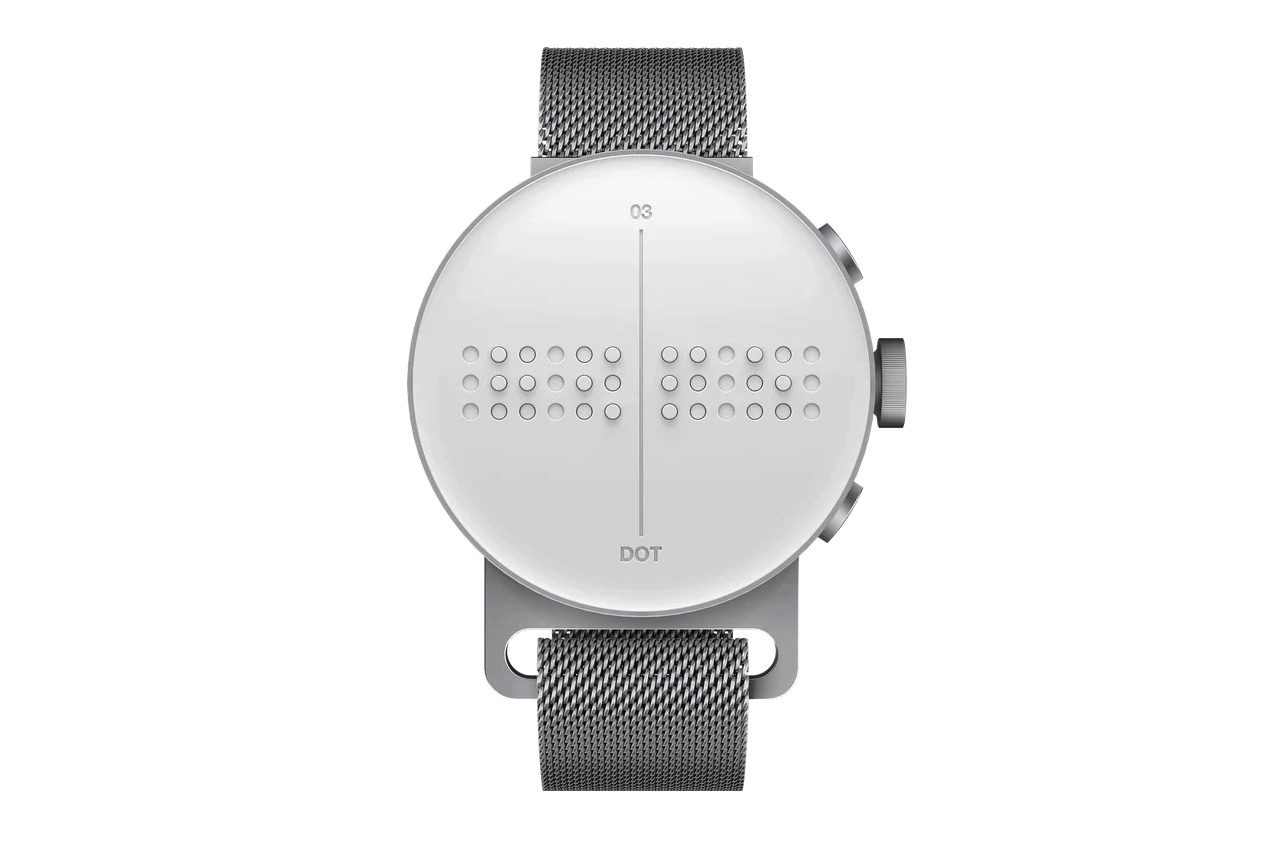 The latest we discovered is the Braille Smartwatch for Visually Impaired. It’s a smartwatch that preserves the beauty of Braille. It is said to be the first moving braille smartwatch in the world designed for the visually impaired. The smartwatch comes with a powerful and cohesive look. It has a unique display with built-in four cells where the “interaction” happens. In addition, it has touch sensors on both sides that respond to gestures. 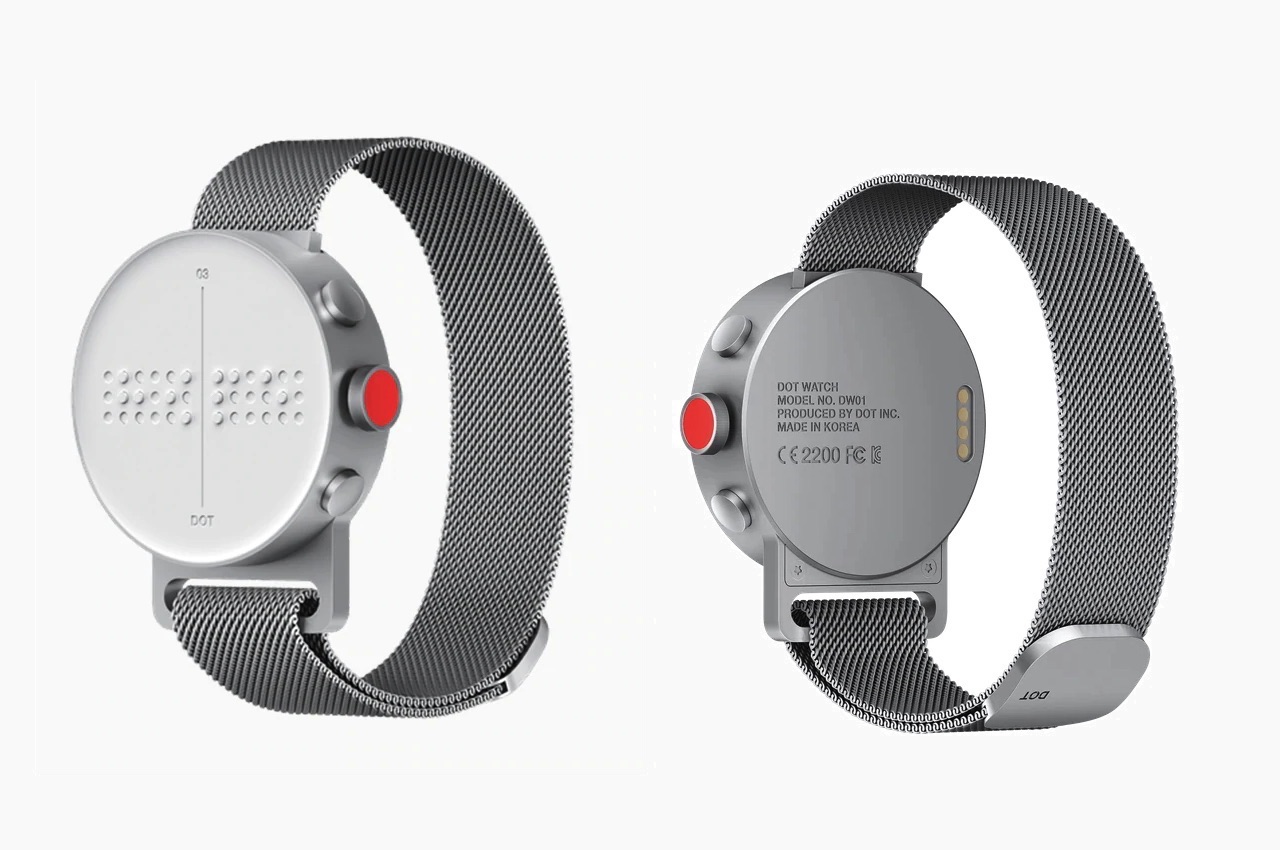 The concept is a response to the fact that there are many vision-impaired communities today, and there aren’t many tools available. About 95% of the blind give up learning braille because resources are expensive or because they think braille technology is already outdated.

The Braille Smartwatch, called the Dot Watch, is for the forgotten. It is perhaps the easiest and most accessible device a visually-impaired person can use. It really is a smart watch in the sense it allows people to communicate. 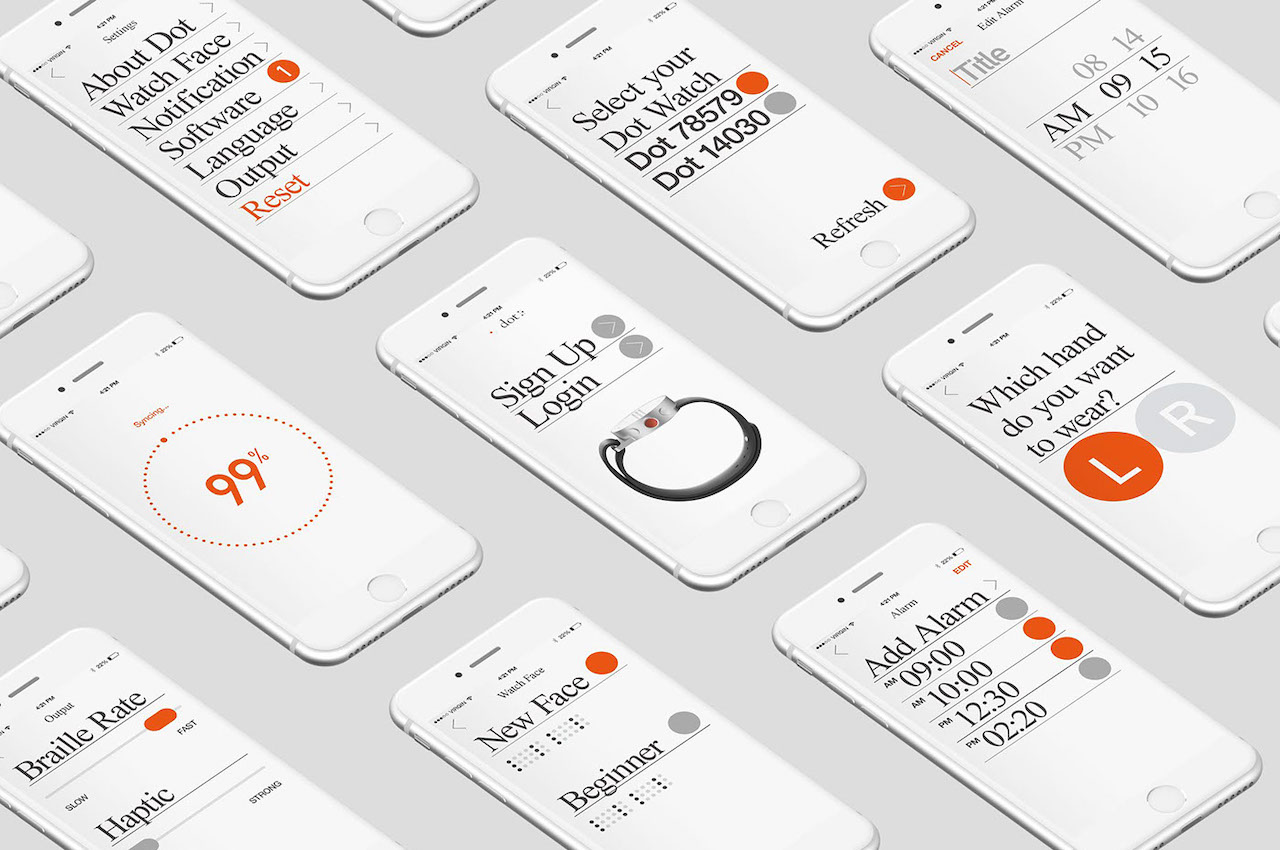 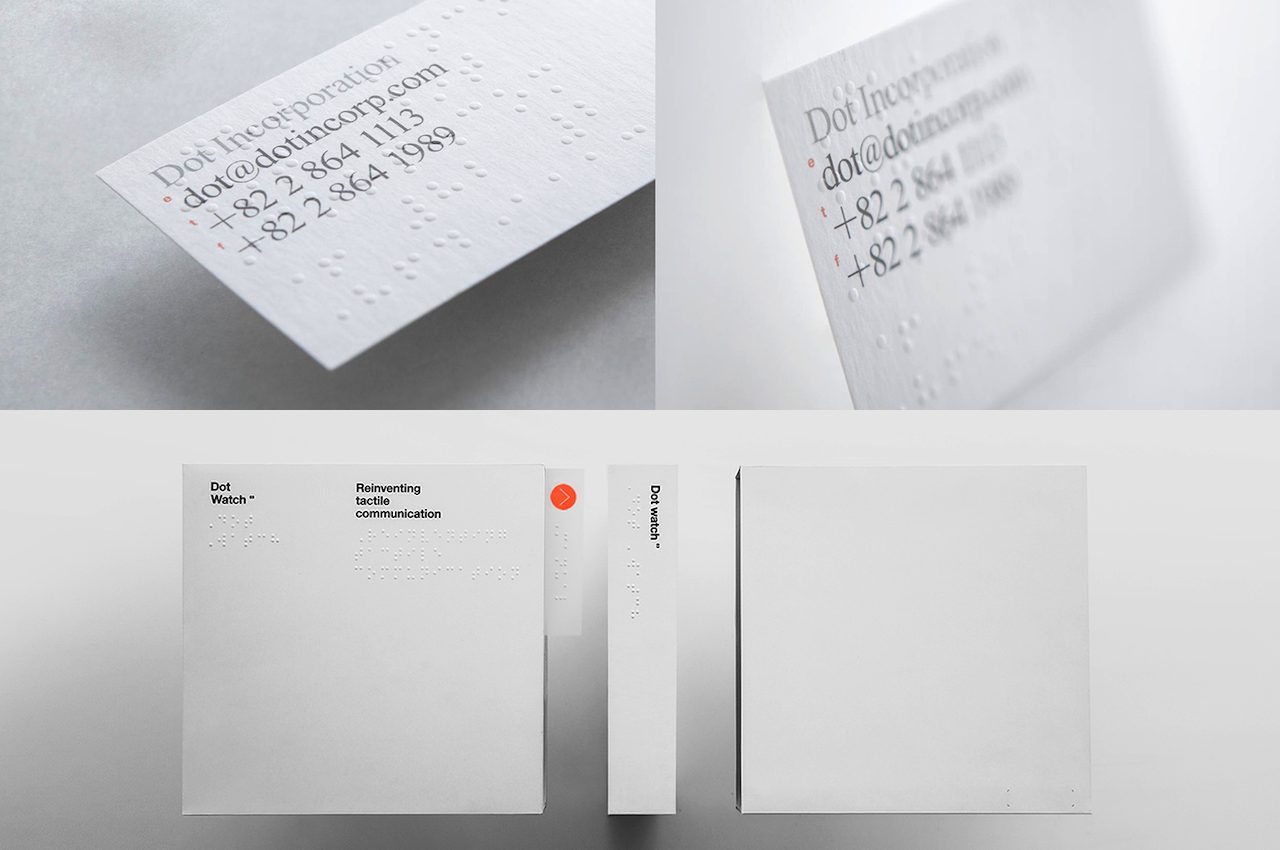 The concept is actually from a few years ago. In fact, it has already received a few awards and recognitions. It’s something we’ve wanted to see become a reality. It is an actual product now that can balance beauty and functionality.

The Dot Watch weighs only 29 grams but is packed with potential. It uses the smallest Braille cell technology in the world, developed b Dot Inc. It connects to a smartphone via Bluetooth so you can be notified of who is calling. When you receive a text on the phone, the message is translated to Braille and is communicated to the Dot Watch for you to “read”. The touch controls on the watch face are intuitive, and the Auto-Scroll is customizable. Messages can be saved so you can check on them later. 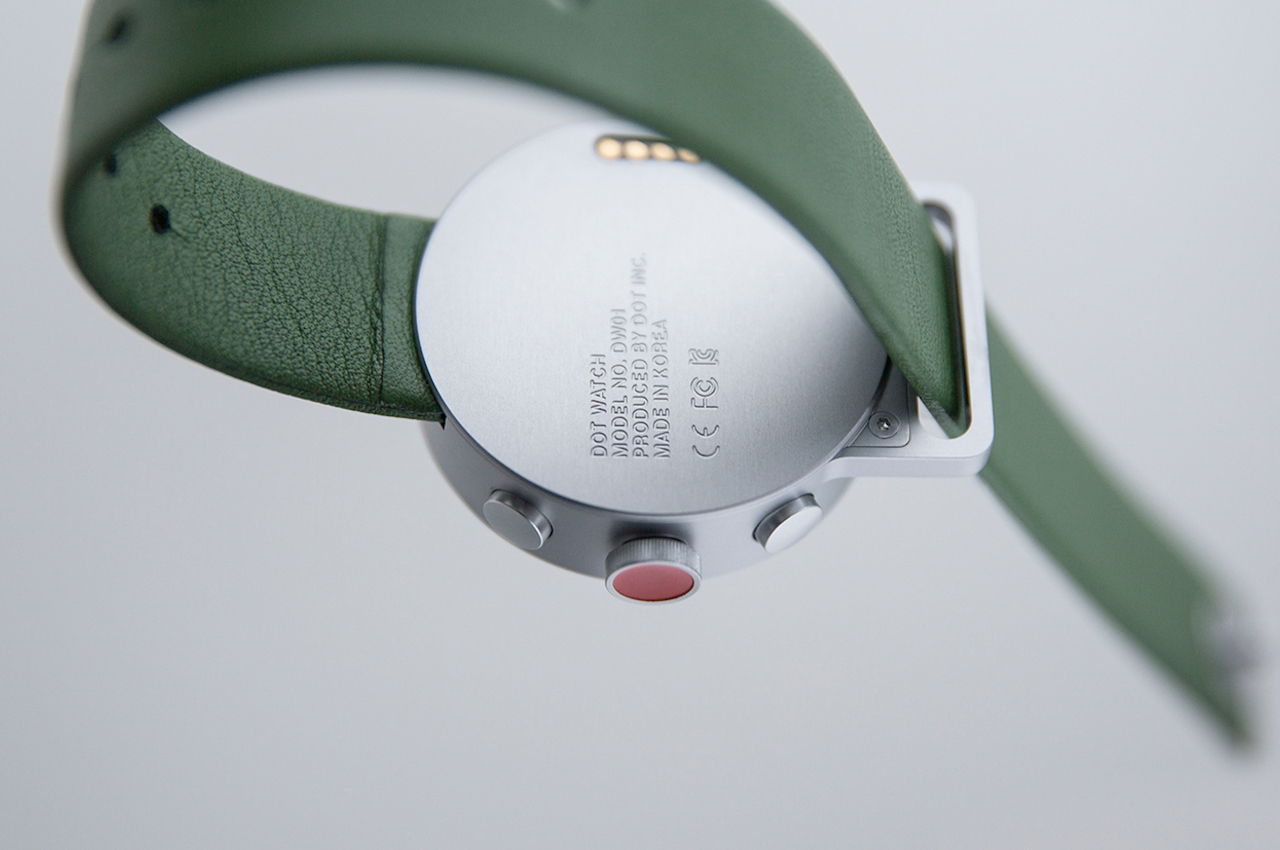 The Dot Watch is priced at $299 and each unit comes with three additional ProSkins, one Dot Watch Magnetic Charger, and a one-year warranty card. We believe his DOT WATCH with Braille is a perfect example of a great idea coming to life. You can purchase directly from HERE. 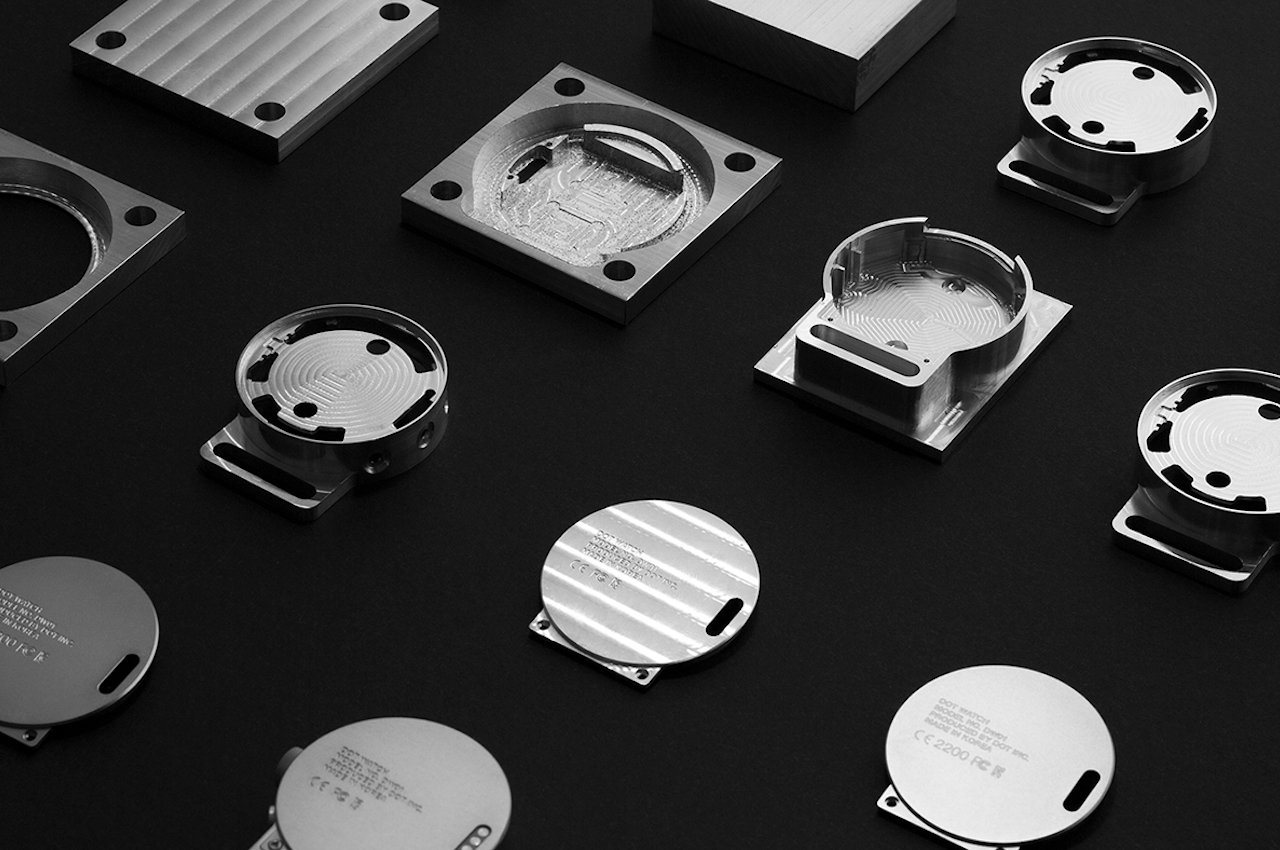 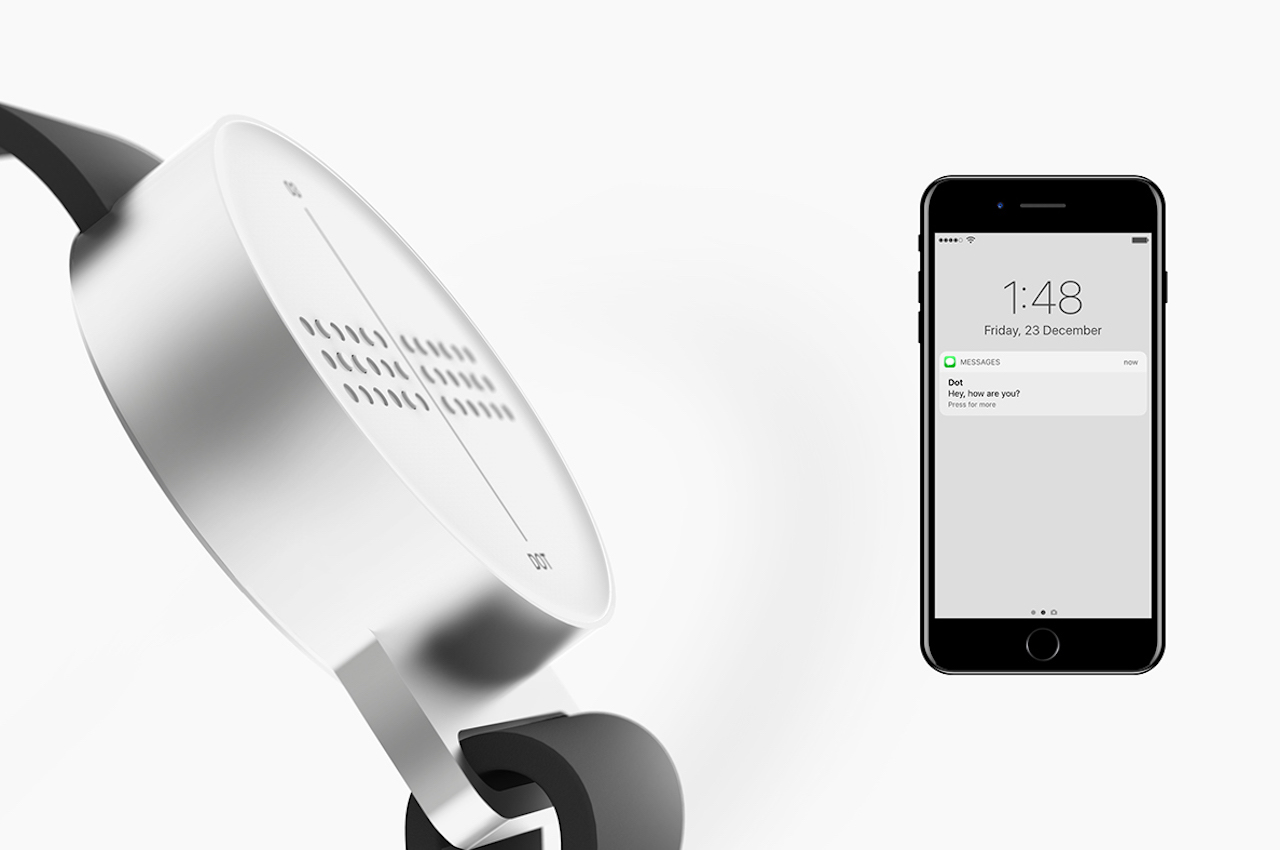 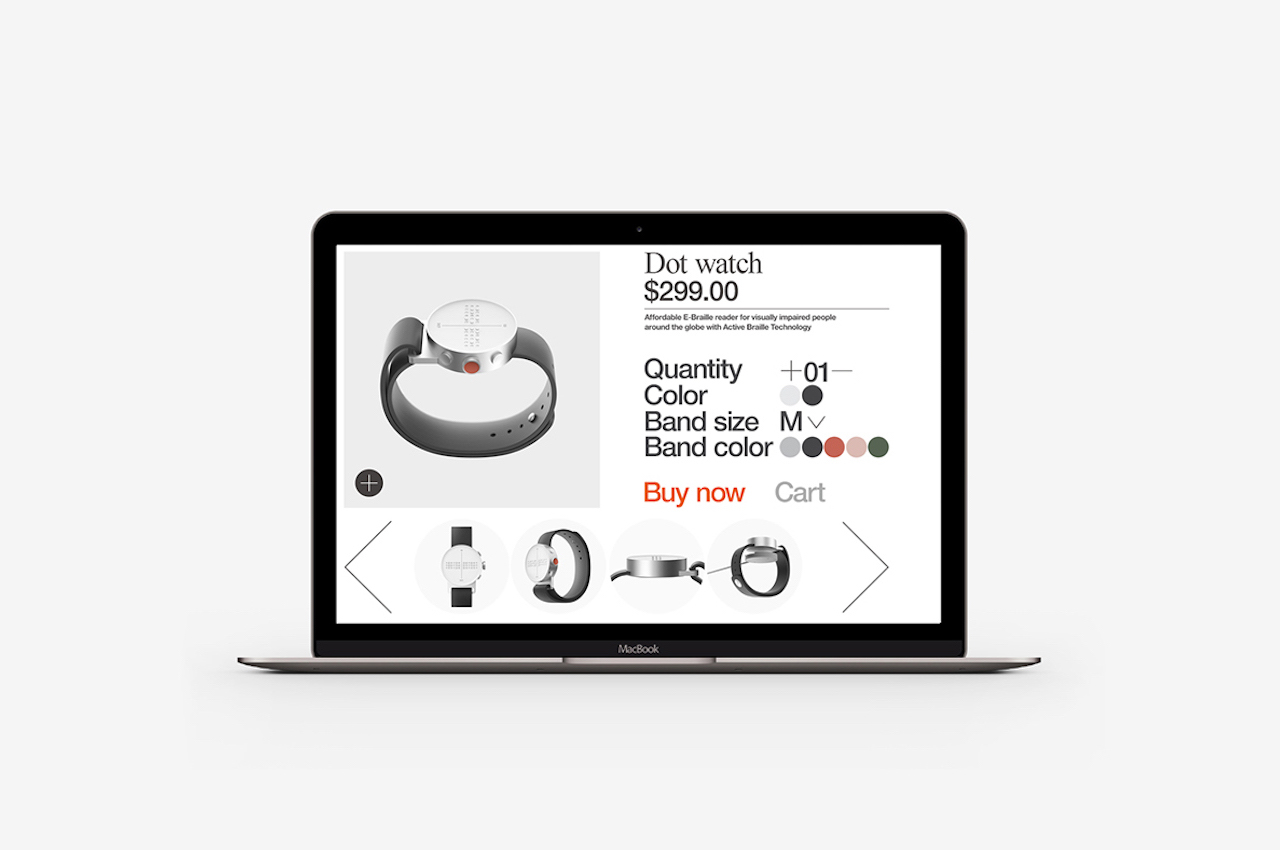 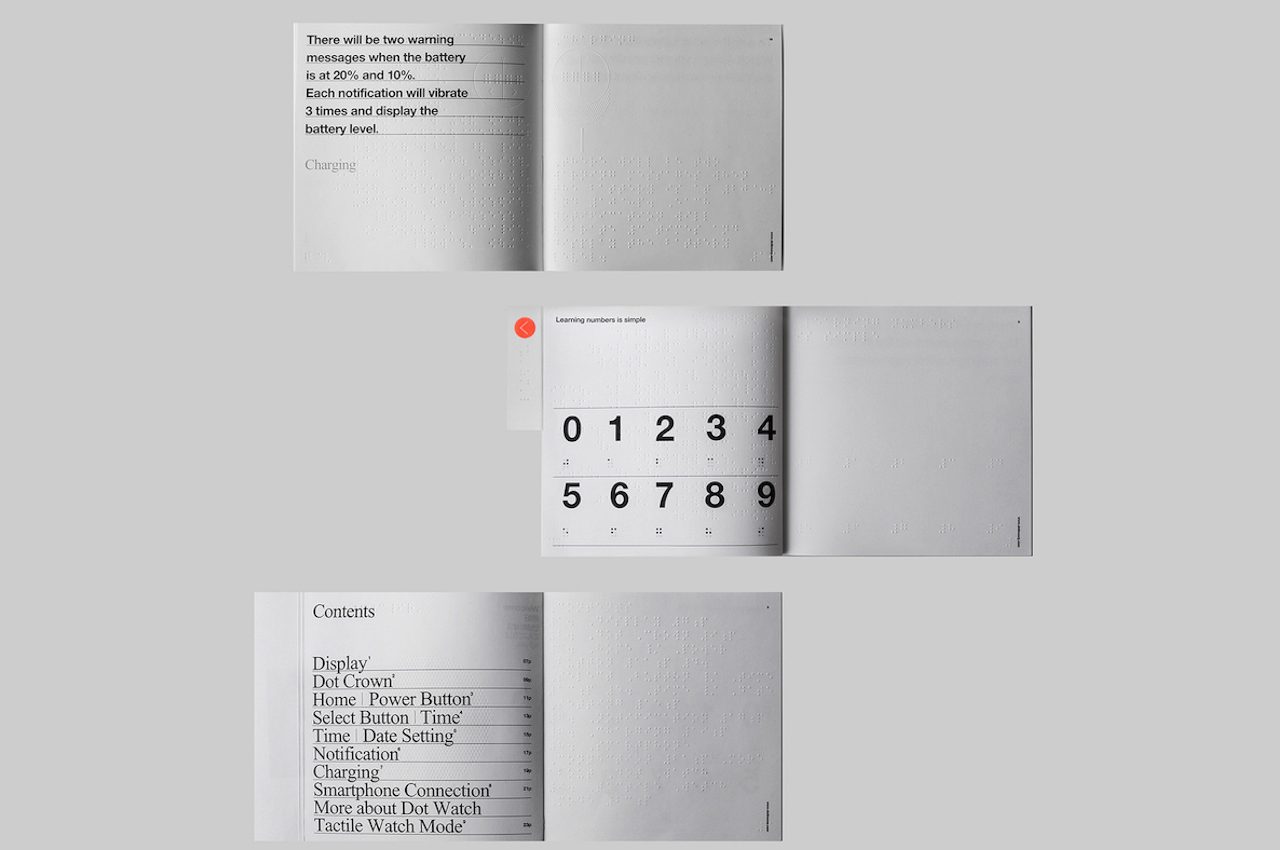 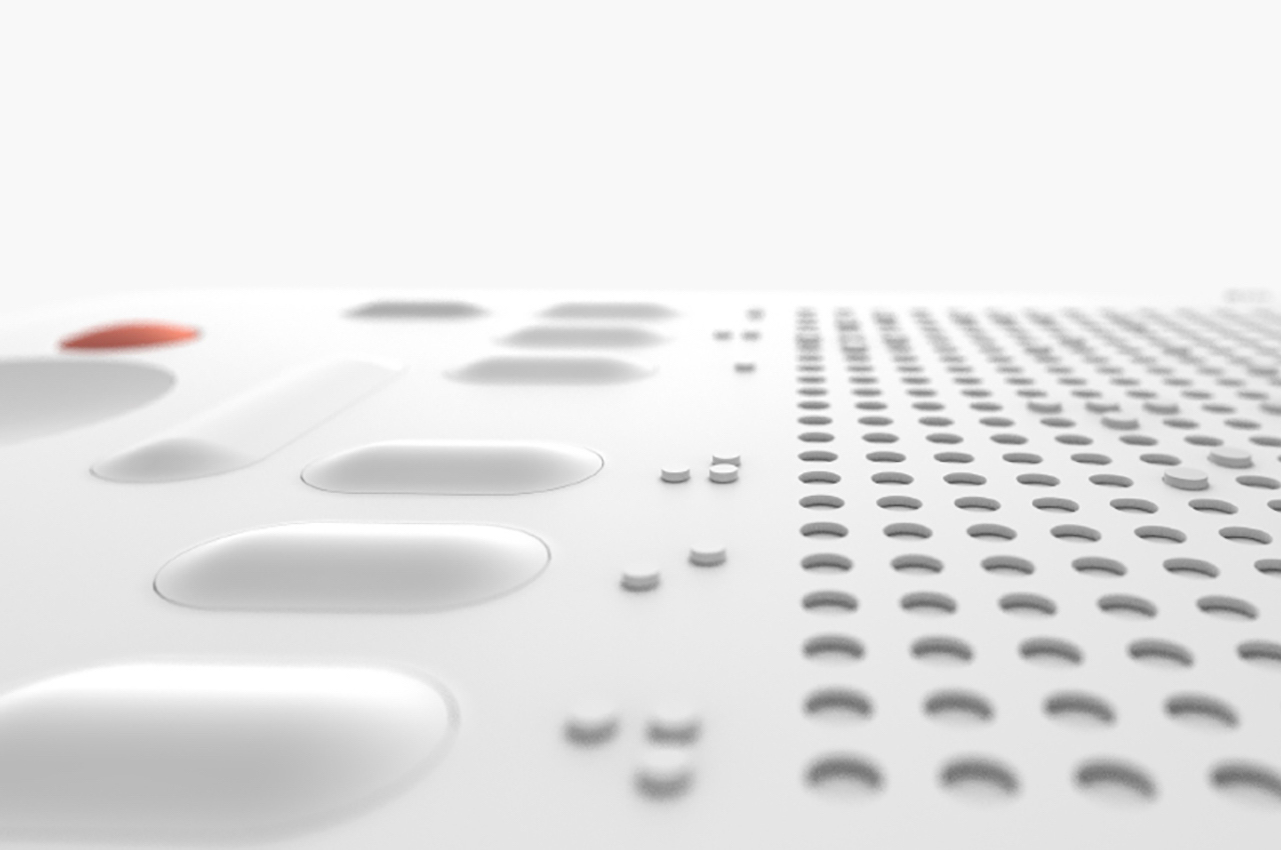 The name of this watch may be a trigger for many people, especially those watching what’s been happening in Ukraine, but it is just a…

Raw Images? How about a Raw Camera!

With the popular rise of Buzzfeed’s Tasty, Goodful, and Nifty videos on social media, we’ve gone from becoming just consumers to DIY enthusiasts. The concept…

Eco-friendly cars have many different faces: hybrid, electric, diesel, and biodiesel. Coming from the same studio that brought the Vessel to New York City’s Hudson…