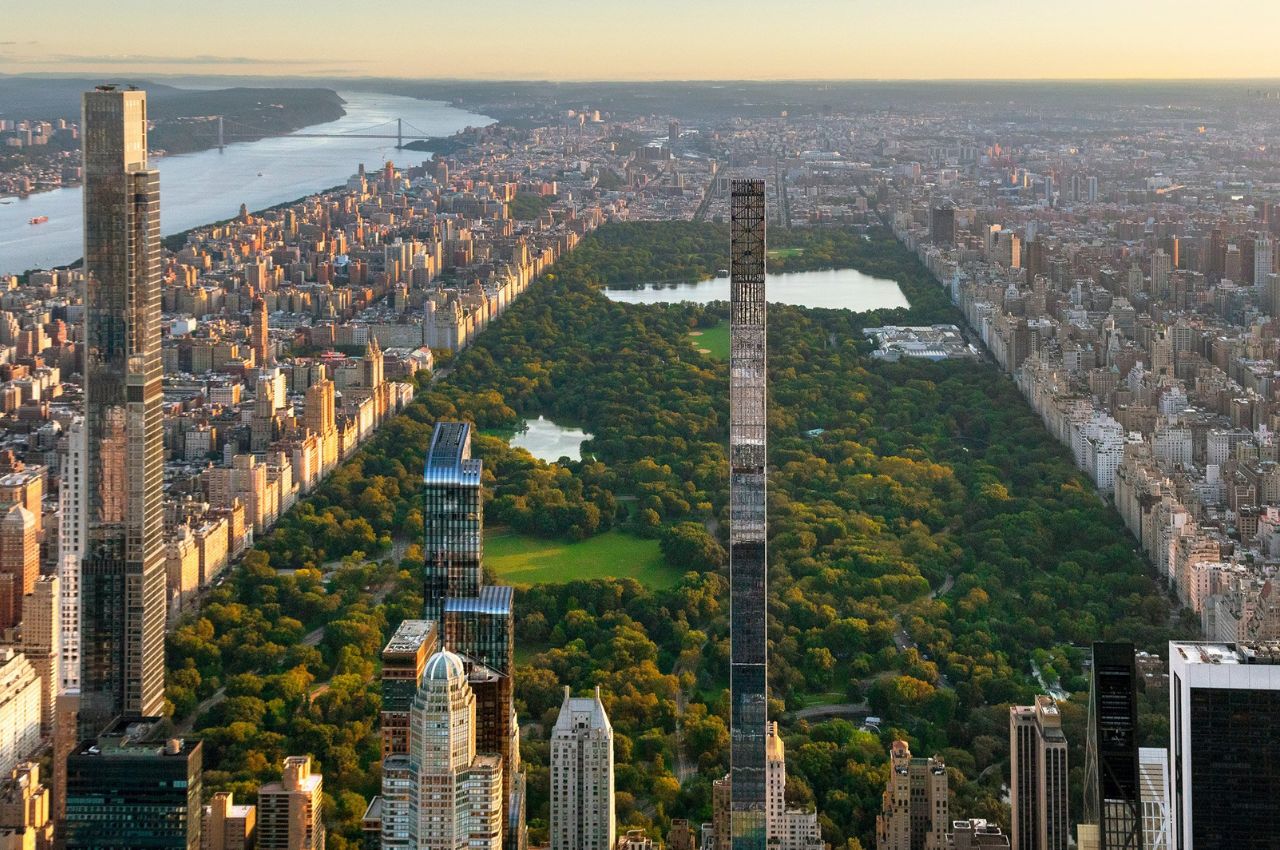 I am afraid of heights. Not deathly afraid but enough to not go and see some of the world-famous tourist attractions like the Empire State Building or the Burj Khalifa. Well, if ever I get to visit New York or Dubai. But I do get the appeal of why people would want to get to the top of these buildings and skyscrapers and mountains as getting a view of the entire city or the place where the high place is overlooking. 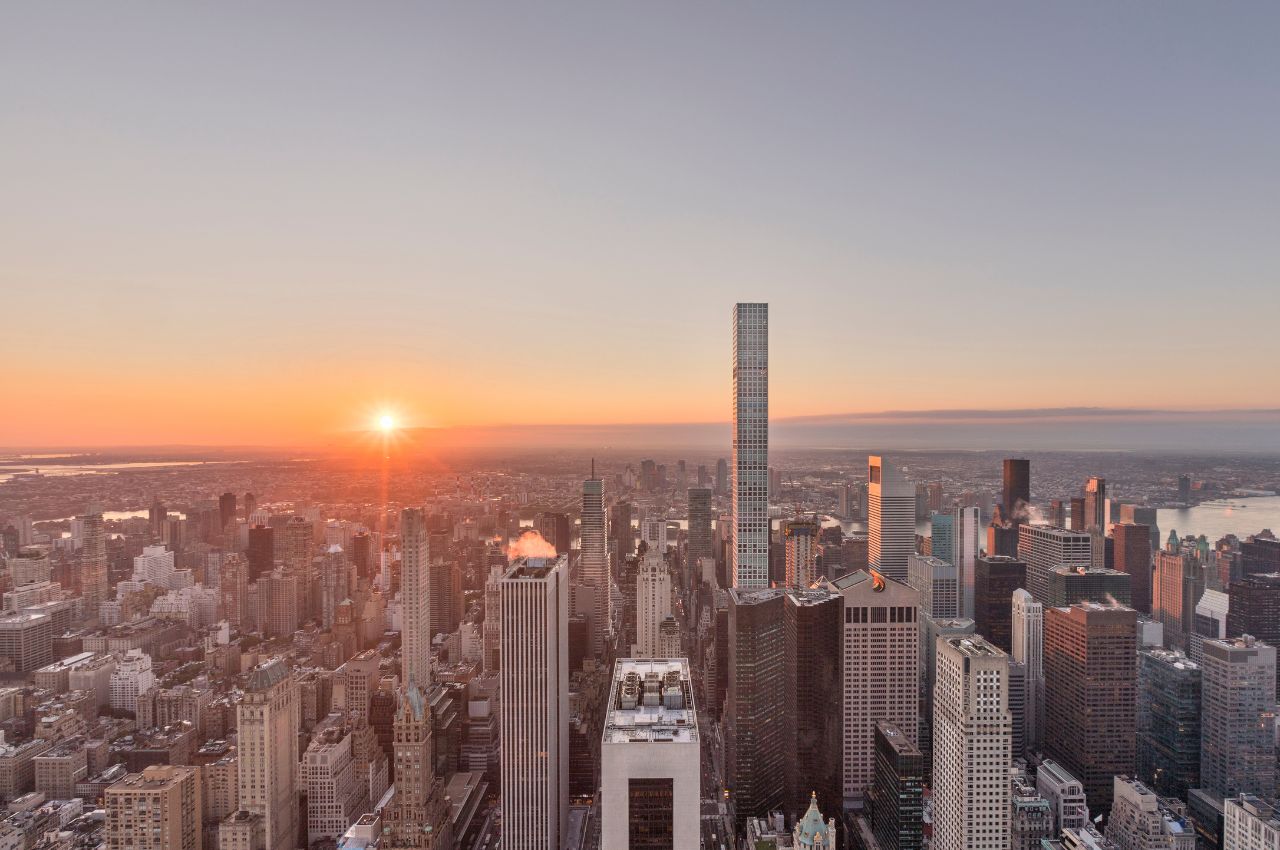 If you’re a fan of tall skyscrapers, New York City is one of the places to be. Just last week, a new landmark building has been officially opened and is now ready for people who can afford to move into it. The 111 West 57th Street is not just the second tallest in the Western Hemisphere (1,428 feet), it is also the world’s “skinniest” building with its 24:1 height-to-width ratio. So for people like me who are scared of heights, this being the skinniest will not help in allaying that fear. 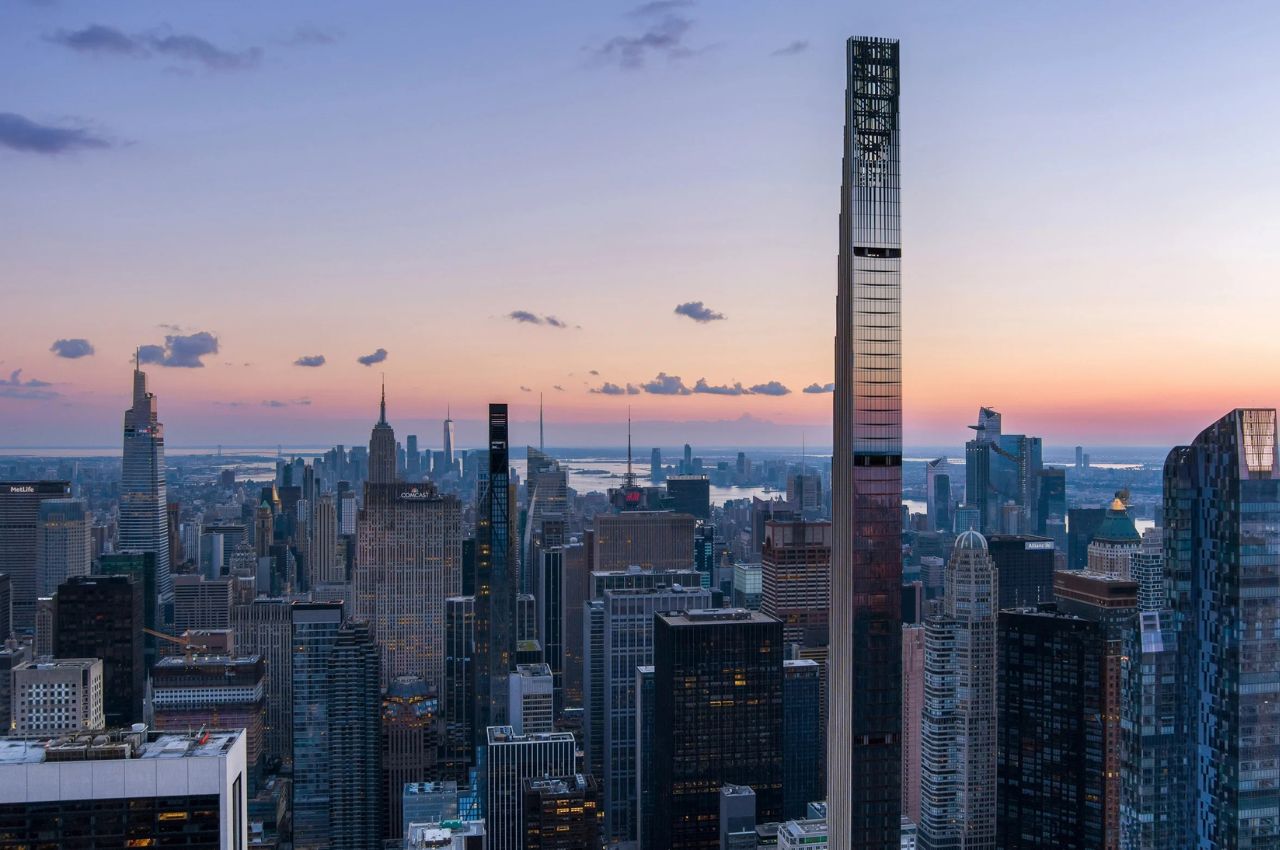 But of course, this tower, which is a residential skyscraper, is built with the “highest strength concrete” according to the designers, SHoP Architects. Just by looking at images of the building, you know that it’s a pretty expensive structure as the top tapers to a flat edge and it is highlighted by terracotta tiles with bronze accents on its facade facing the east and west directions. For the parts that are facing Central Park (north) and Lower Manhattan (south), you get glass curtain walls so you get a better view of the city’s skyline. 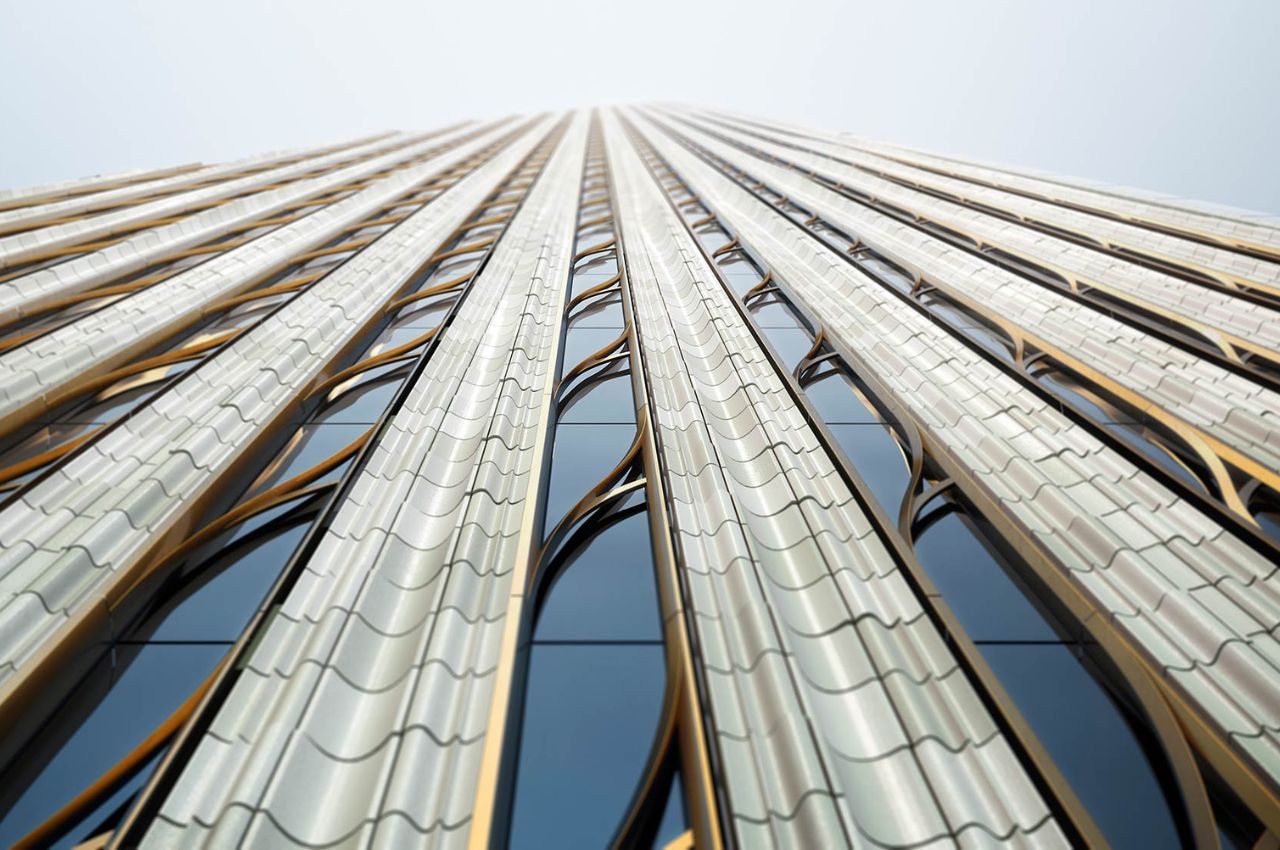 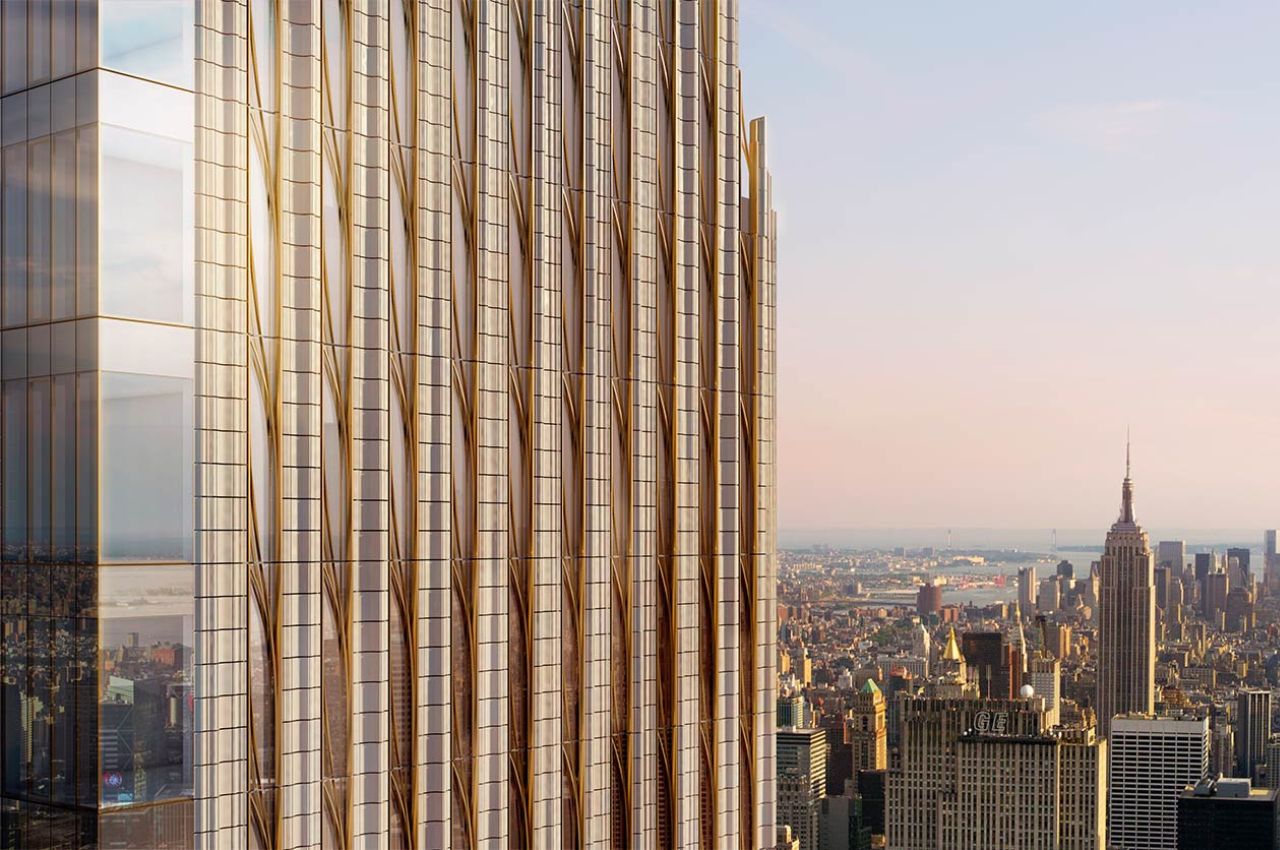 This building was actually announced back in 2013 but construction halted by 2017 due to financial difficulties from the developer. But now they’re ready for residents to move in. Since it’s a tall and narrow skyscraper, each floor will only have one residence for each floor. The adjacent landmarked Steinway building is also part of it so if you add the 14 there, there will only be a total of 60 residences for the entire 111 West 57th Street building. 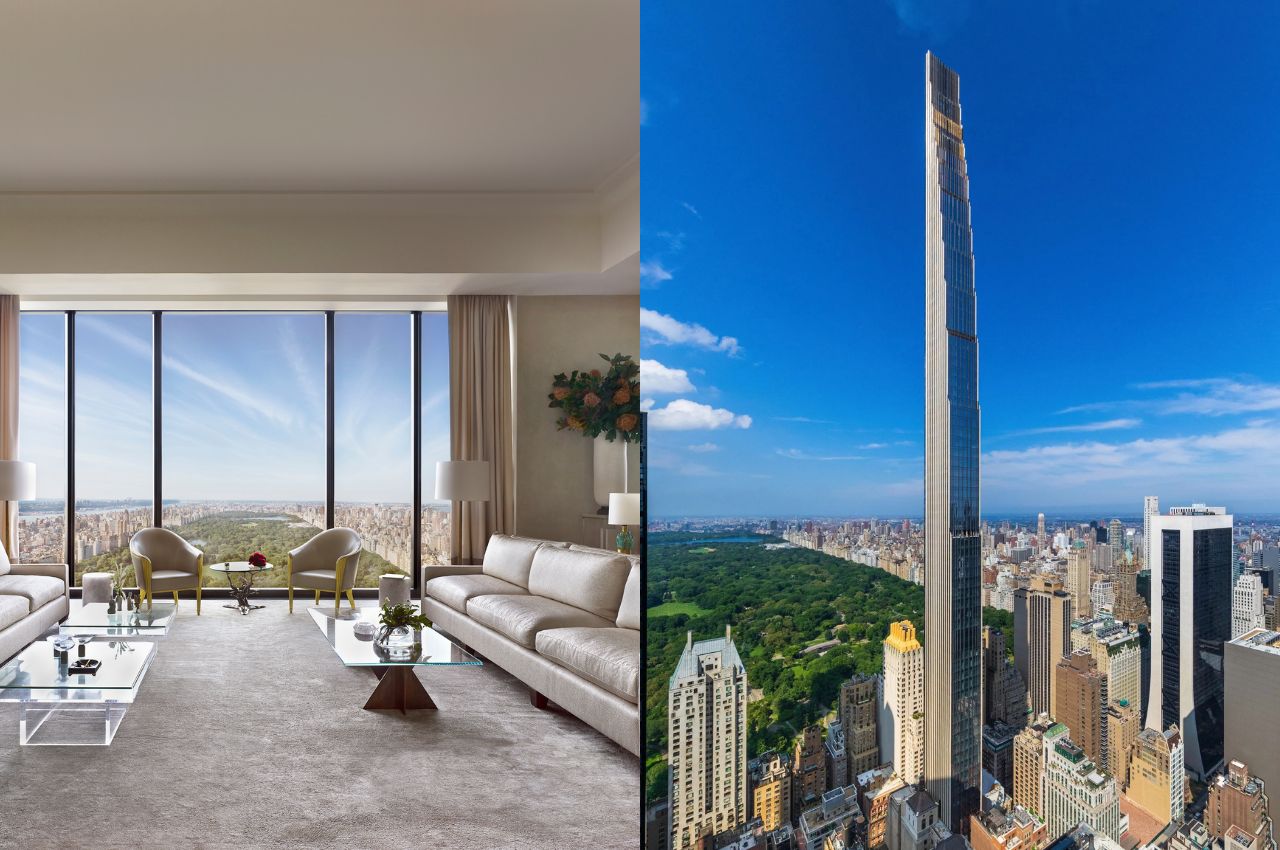 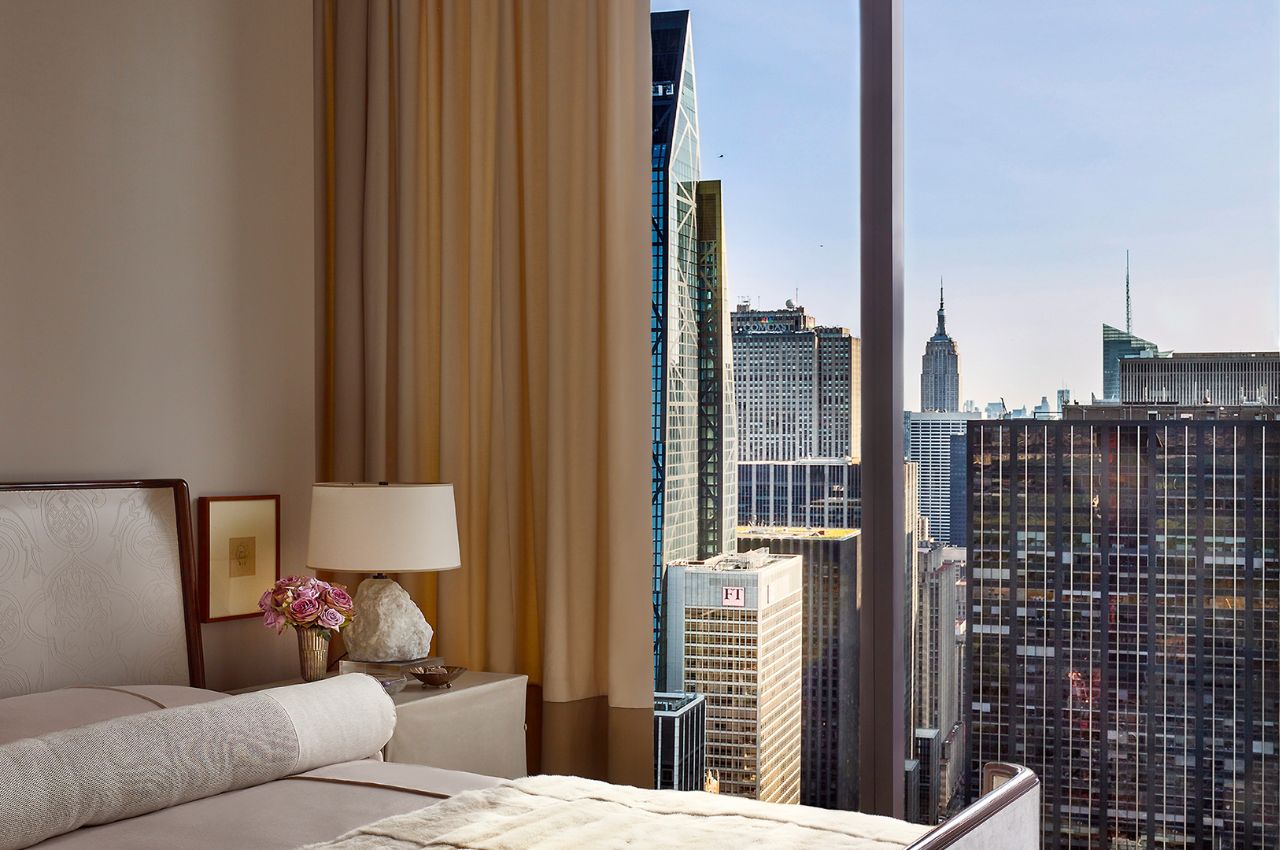 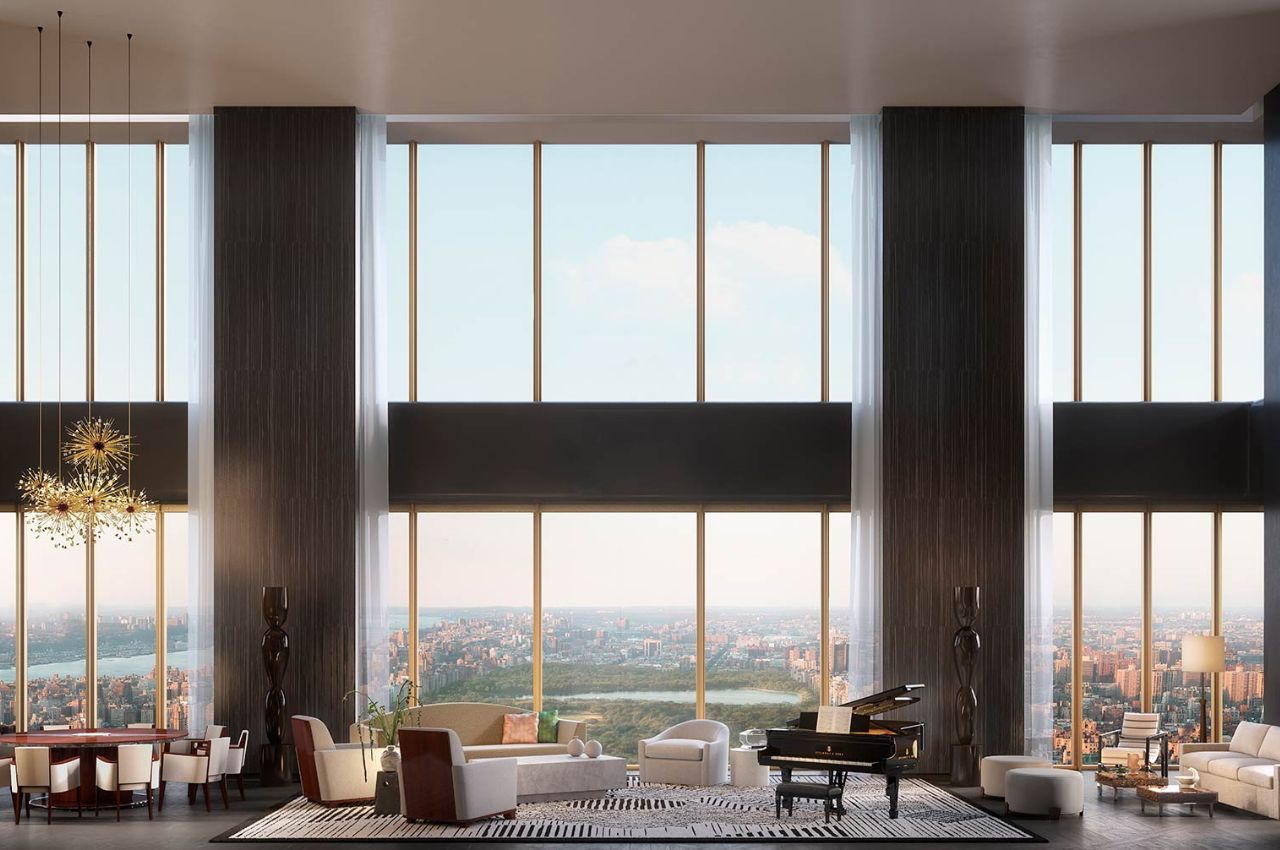 It is aptly located in what is now considered Billionaire’s Row in Midtown Manhattan since probably only billionaires can afford to live in such a building. Even if I had a billion dollars, I probably would not actually live in the world’s second tallest skyscraper. But it would still be interesting to visit and see what the interiors actually look like since I really can’t imagine what it would be like to live there. 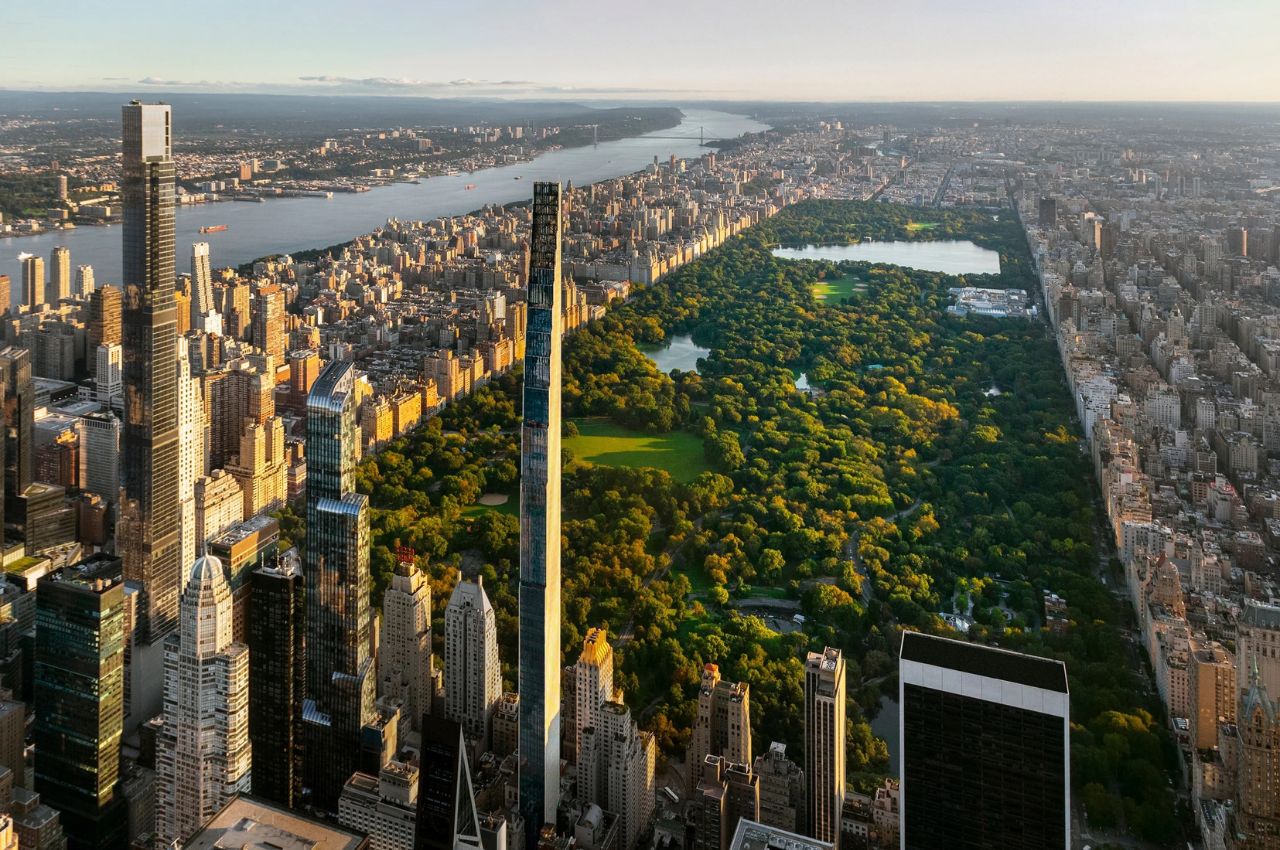 The Blue Spruce Jeweled Try Square is a thing of beauty

You may not have a use for a Try Square, but you may want to have a Jeweled Try Square for yourself. There are no…