It’s almost difficult to imagine, especially for the maker and modding communities, that it wasn’t until only a few years ago that it was possible to create decent-looking “hacks” and electronics projects right at home, whether in your garage or your bedroom. Single-board computers or SBCs like the Arduino and the Raspberry Pi made it super cheap to put decent computers inside those DIY contraptions, while 3D printers made it possible to dream up your own designs. Sure, you might still need to be comfortable using a soldering iron for some projects, but the end results often make it worth the singes. You can, for example, easily create digital versions of analog tools that retain most of the design, just without the messy parts. 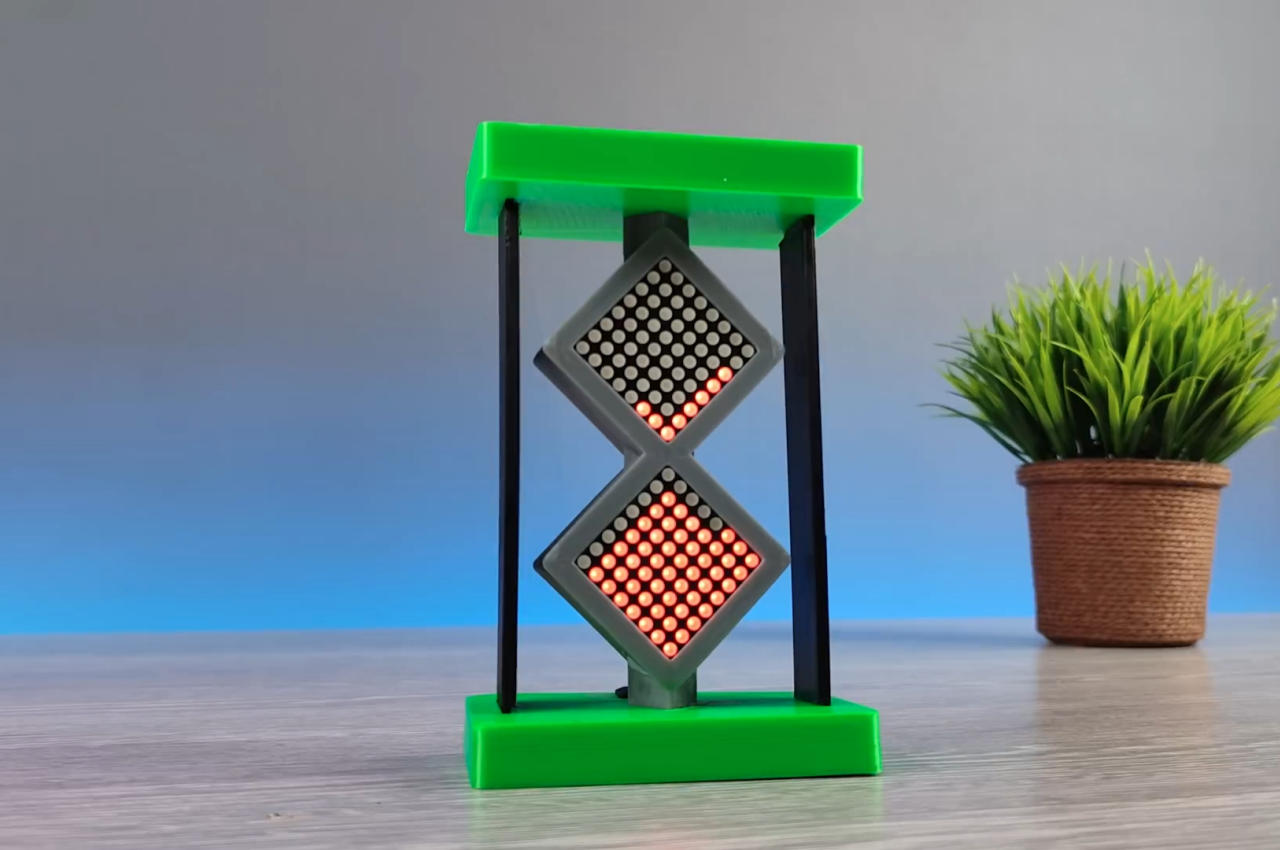 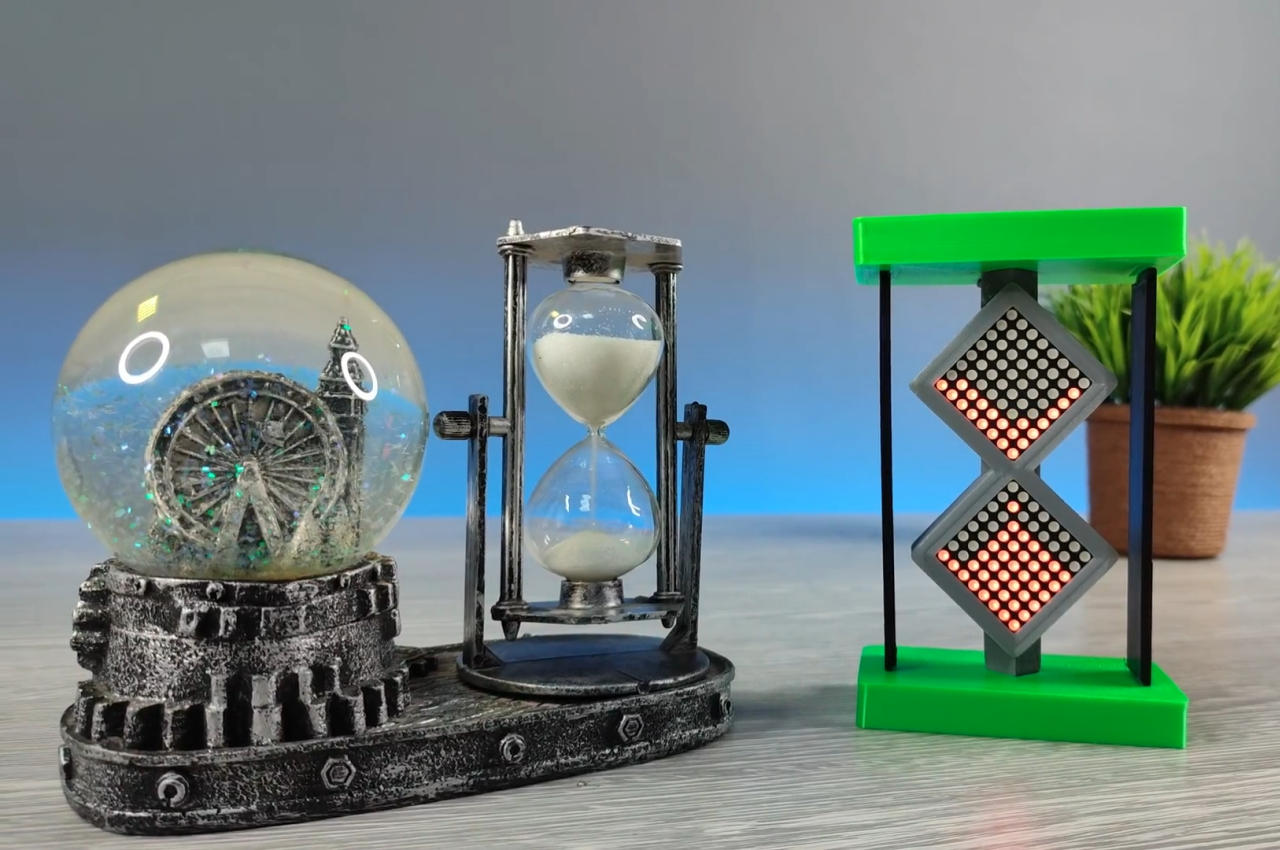 Everyone has a smartphone these days, and all smartphones come with some sort of timer app. That fact alone almost makes having an hourglass impractical and inefficient, but the old-school tool still has its charm, just like many non-digital artifacts today. That said, creating a sand clock is more trouble than it’s worth for a hobbyist, so it’s fortunate that we can now recreate an hourglass in a more precise and more digital form. 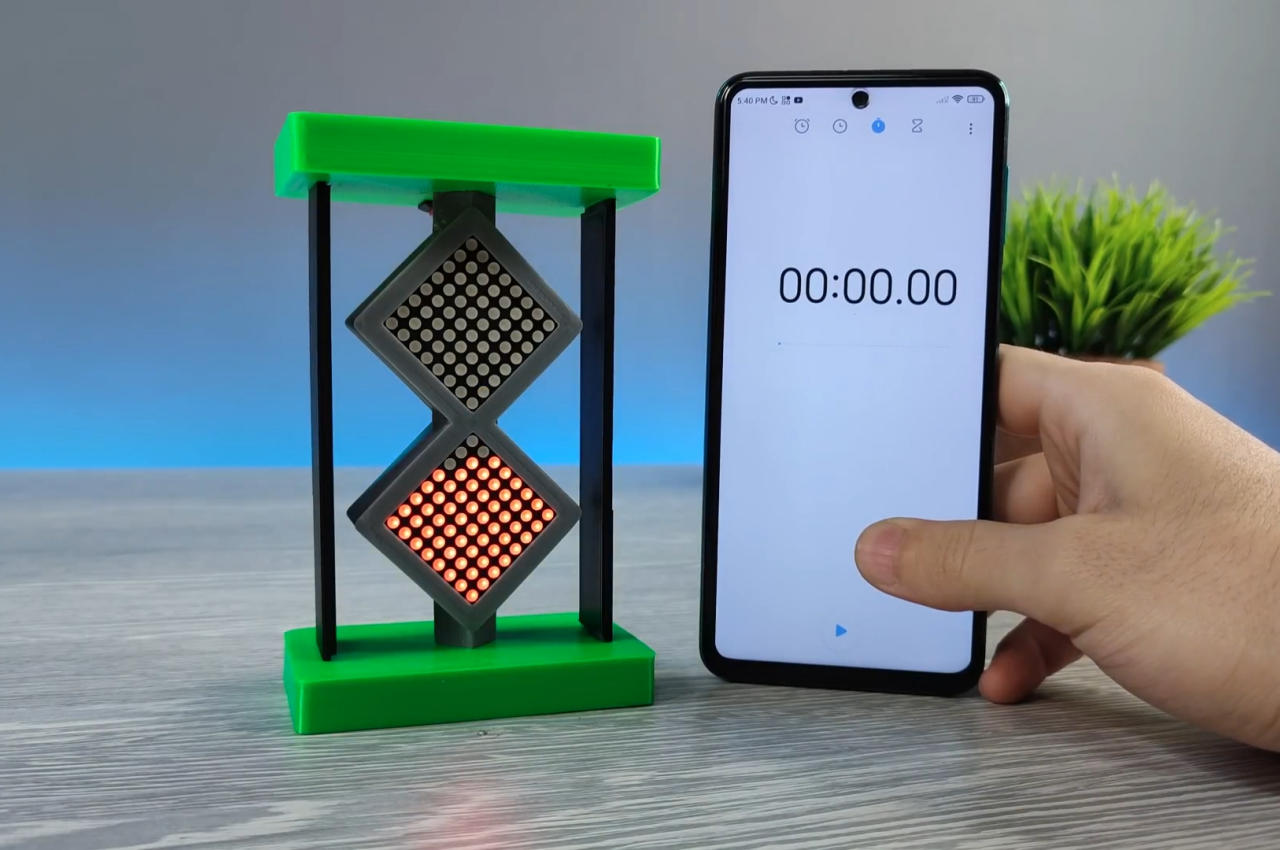 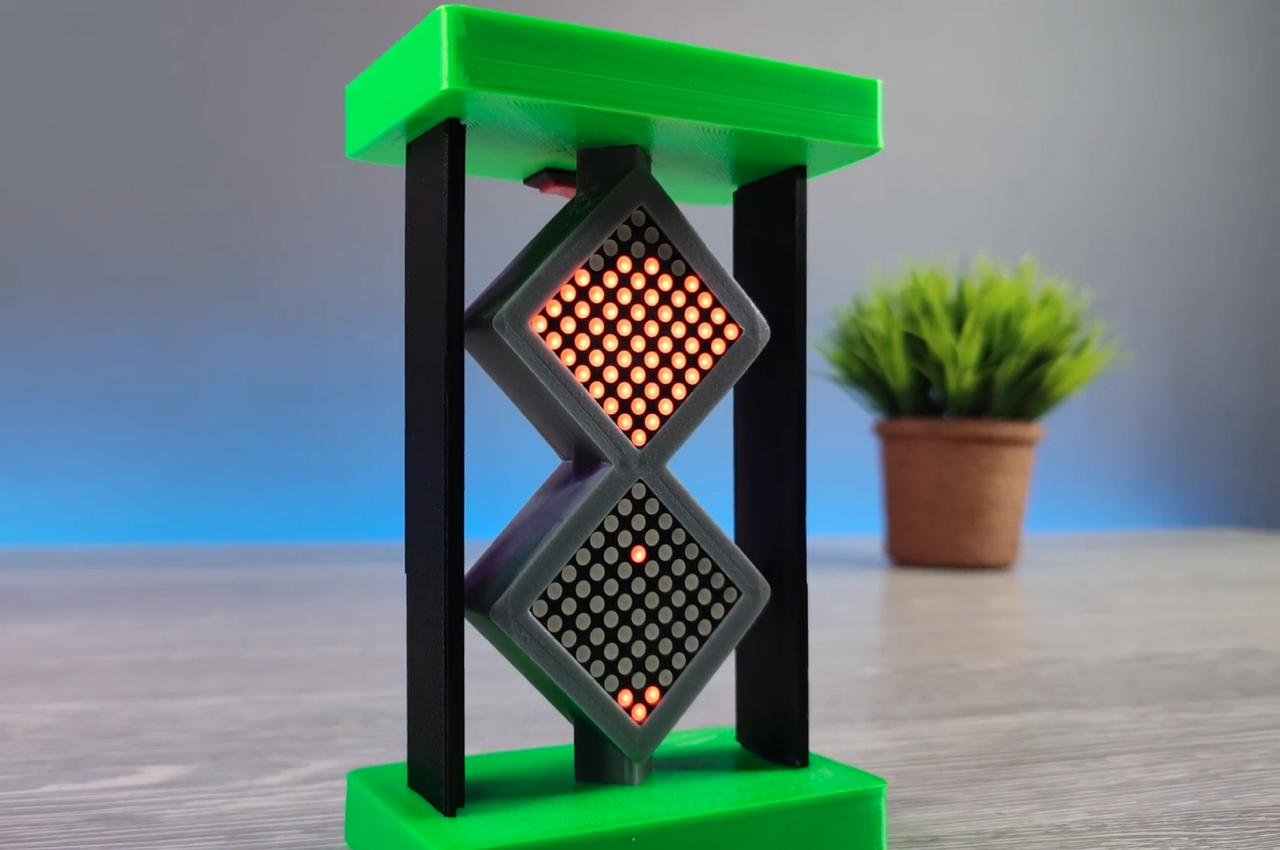 No, this isn’t about having a screen that displays a sand clock, which would be boring and too easy to make. This DIY project actually tries to mimic the experience of using an actual hourglass, including turning it upside down or sideways, as well as watching the “sand” drop little by little. Naturally, it doesn’t use any sand at all but utilizes LED lights to convey the same visual effect. 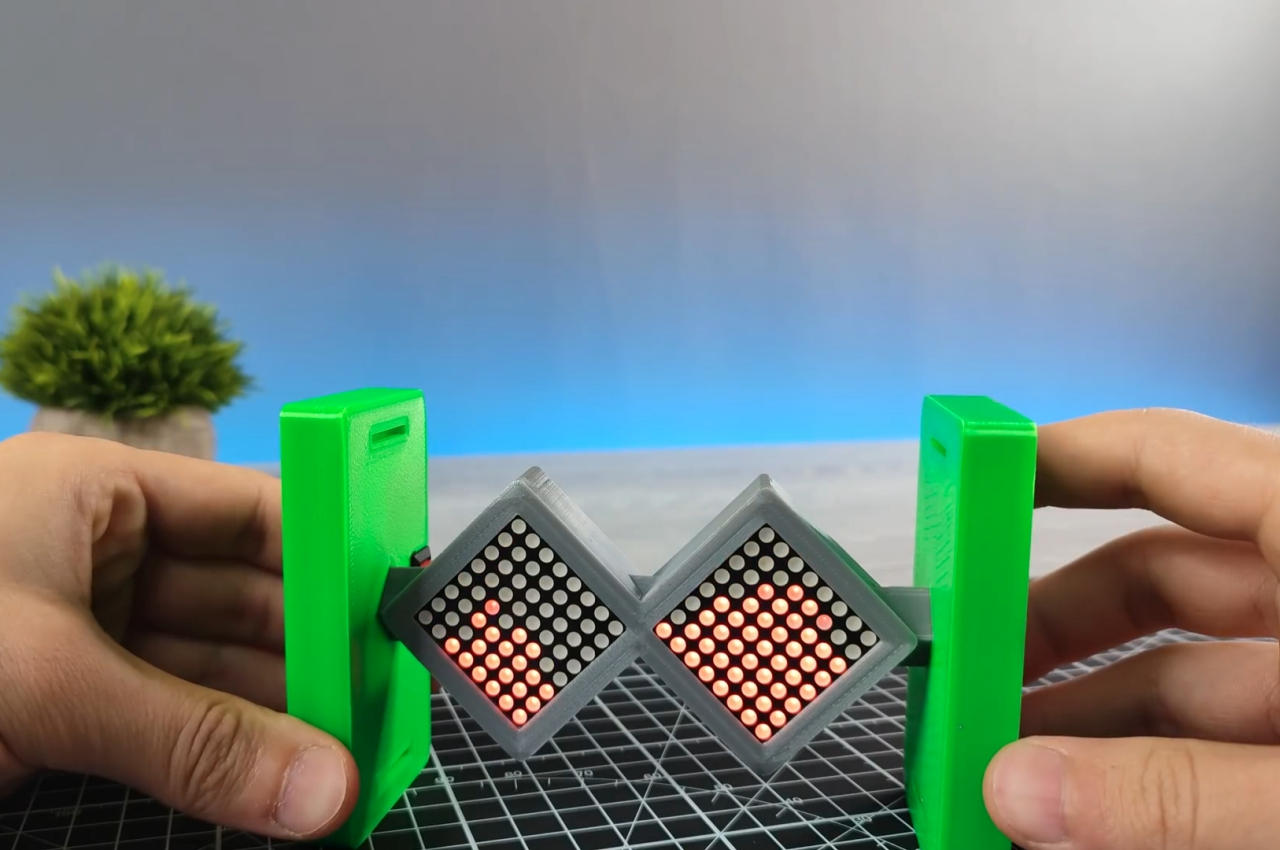 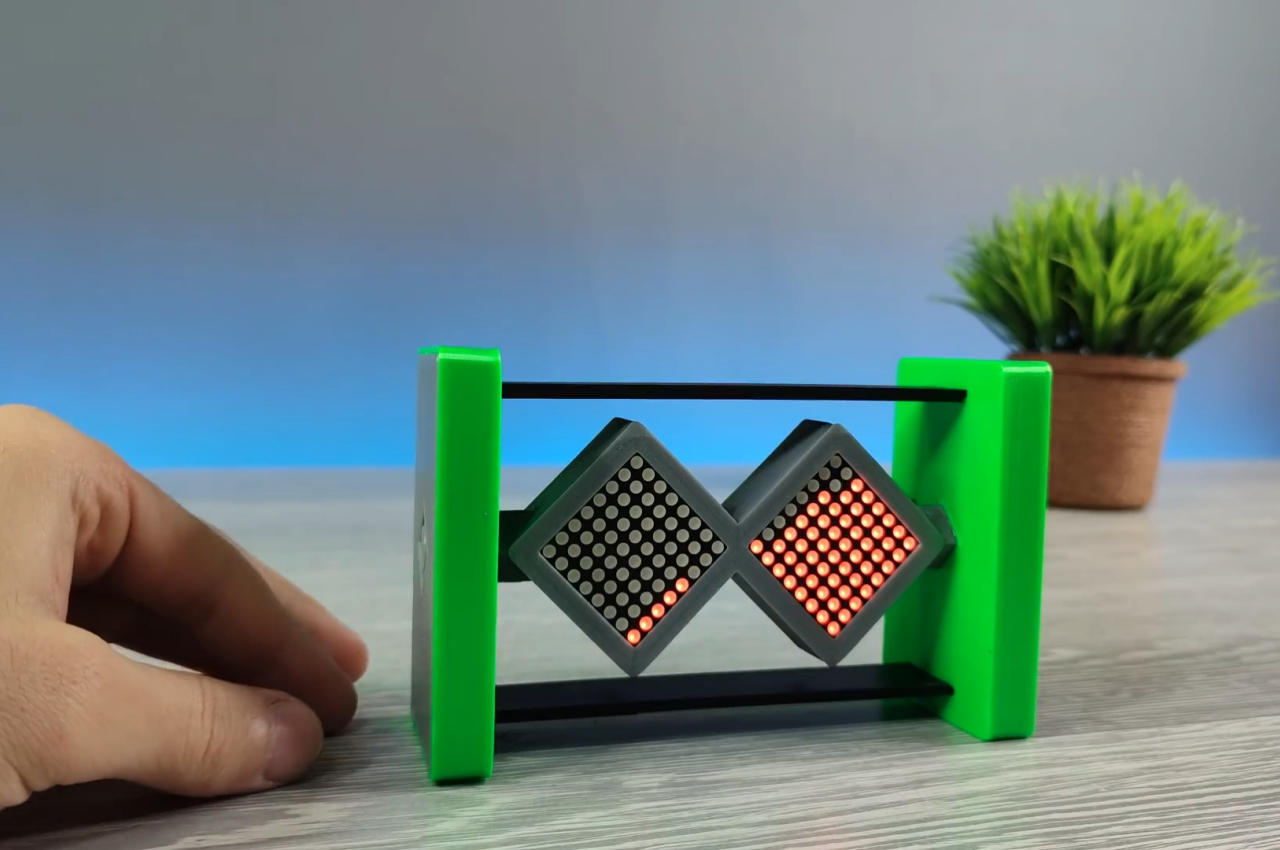 This project will require a bit more familiarity with electronics, though, as it involves multiple parts that need to be soldered and put together properly. All those parts can be bought online or even off-shelf, though you still need access to a 3D printer to craft the parts. Fortunately, the engineer behind the project provides the pattern that you can feed into any 3D printer or send to a printing service. 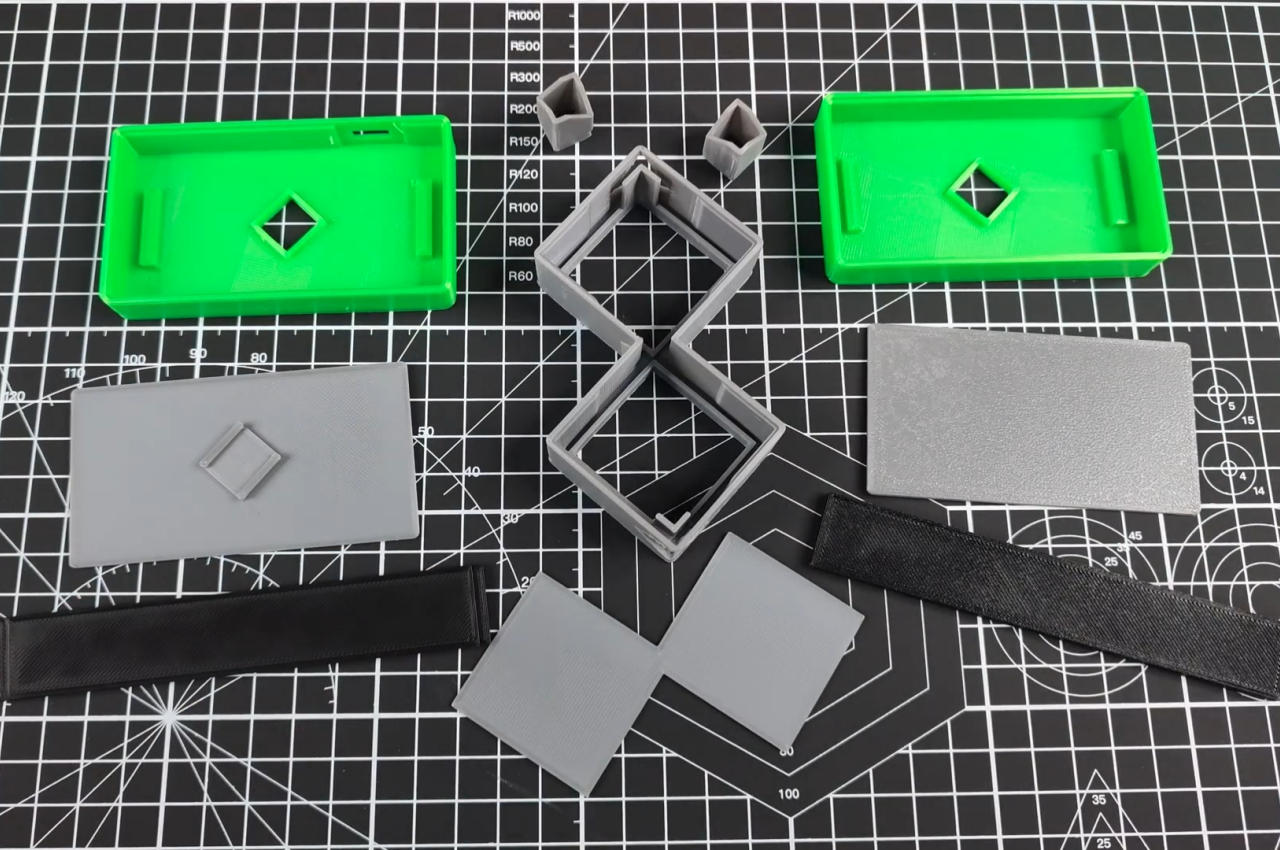 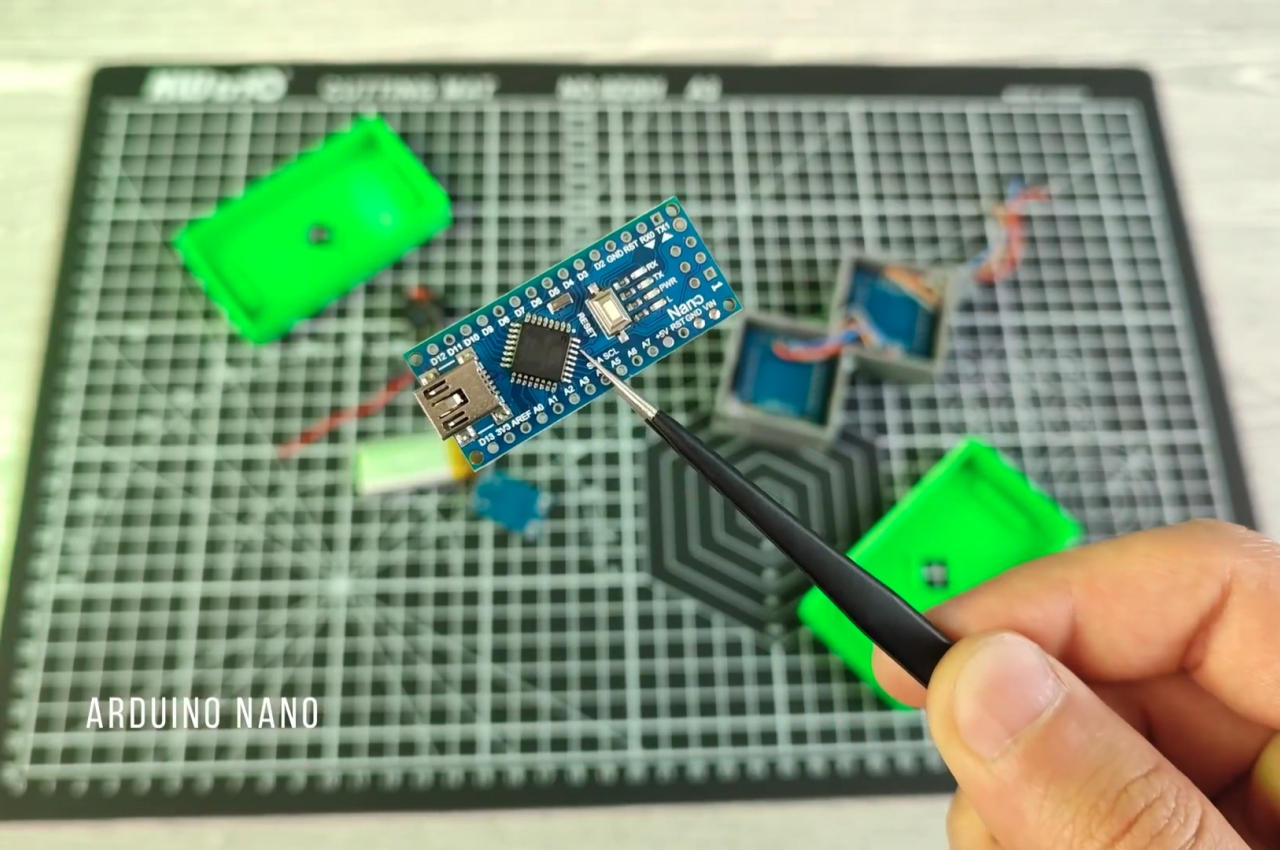 The Digital Sand Clock isn’t just a hardware project, though. There is also a bit of coding involved, especially in animating how the LEDs light up to mimic falling sand. That part is actually what makes the entire endeavor rather impressive, given how it can use motion (technically an accelerometer) to control the “movement” of the sand, and the lights adjust accordingly as if they were actually movable solid objects. 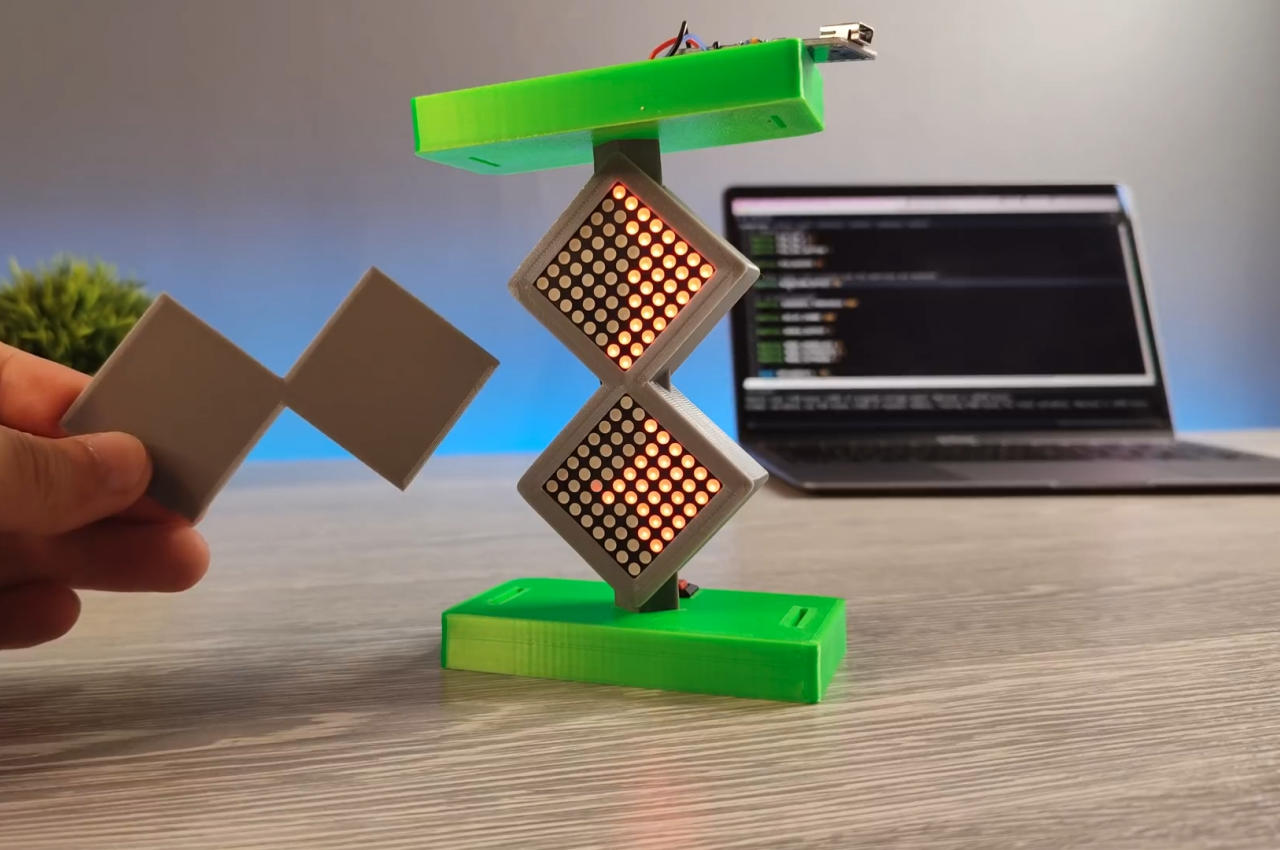 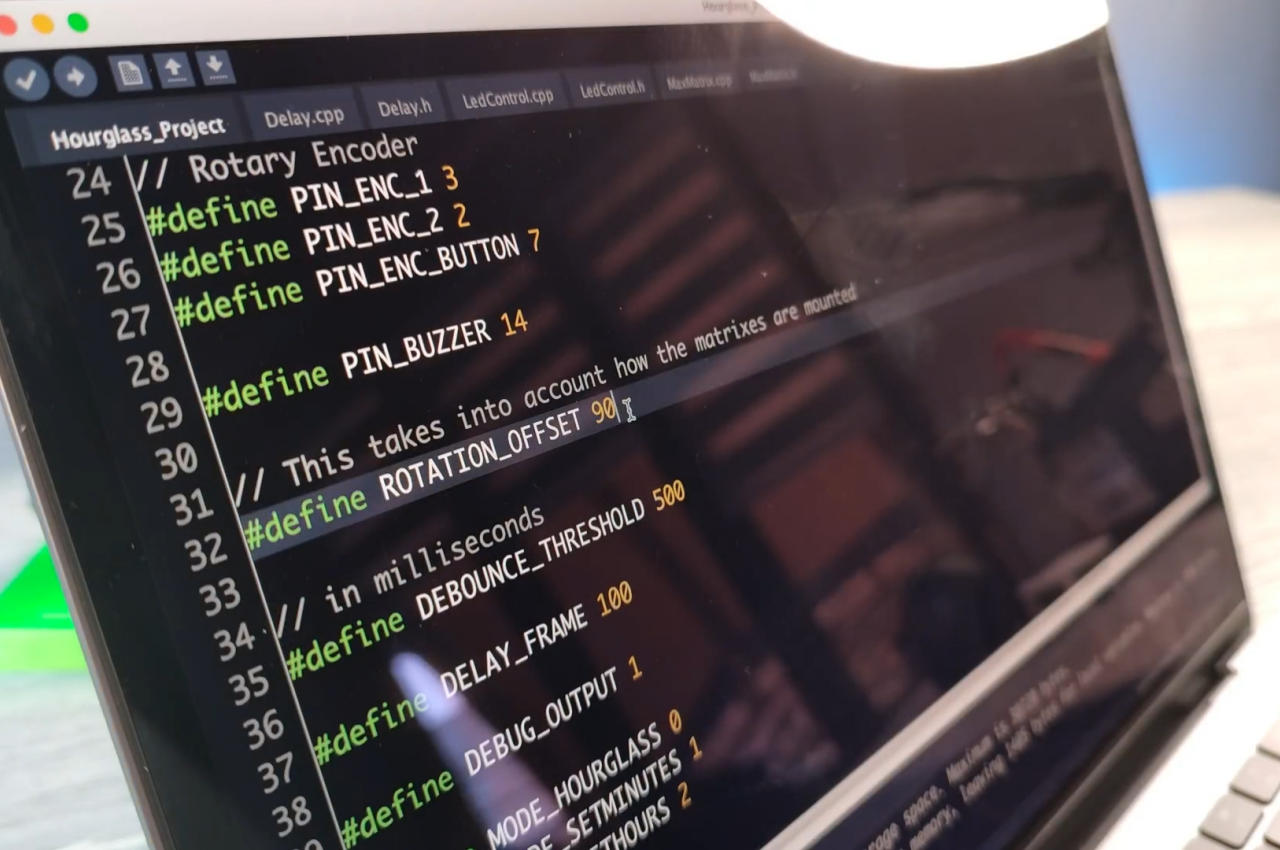 DIY projects like these often make people raise their eyebrows, especially after seeing all the components and work involved in making them. Beyond being an enjoyable pastime for hobbyists and makers, it is also a demonstration of how far we’ve come in enabling such creations without being at the mercy of large companies and production plants. It’s not only an enabler but also a source of inspiration for budding designers and engineers who want to take a whack at this more democratic way of creating things. 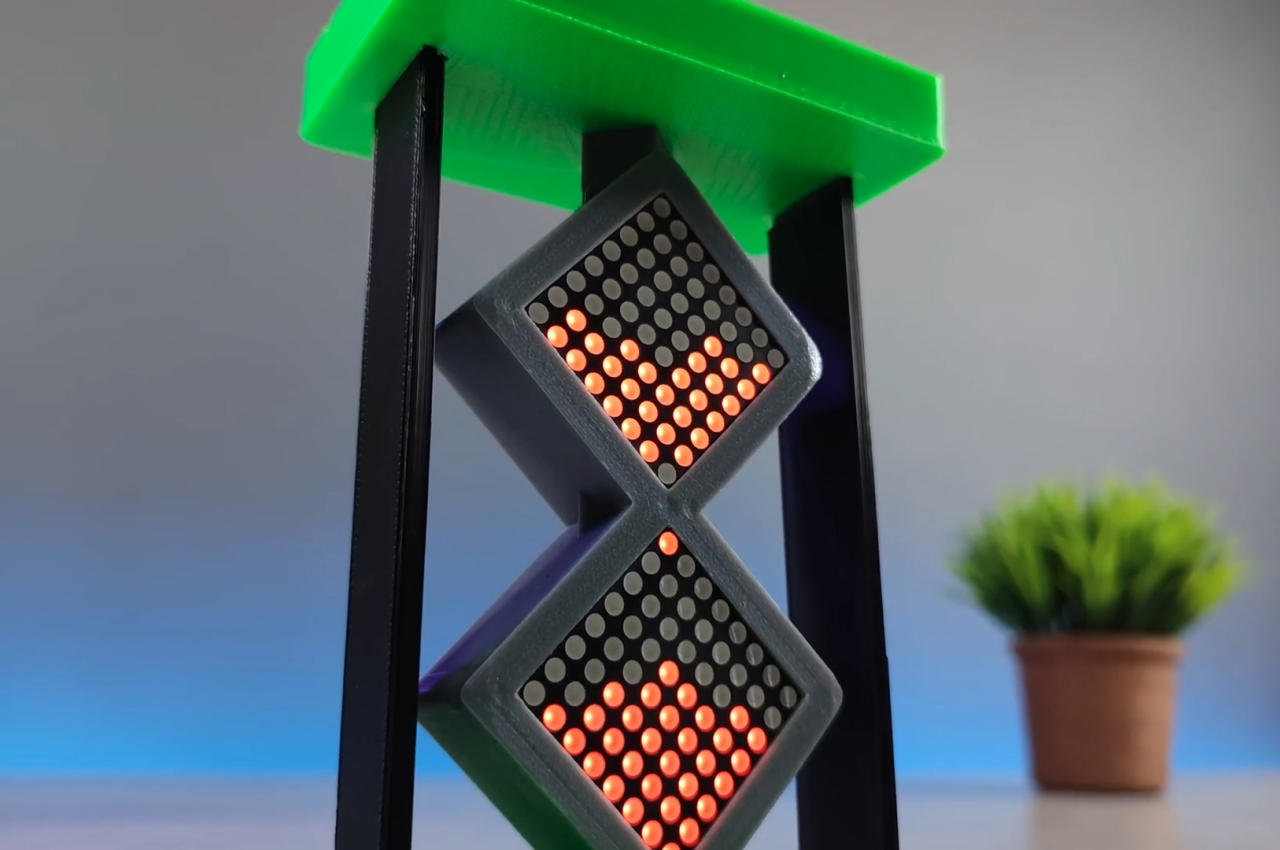 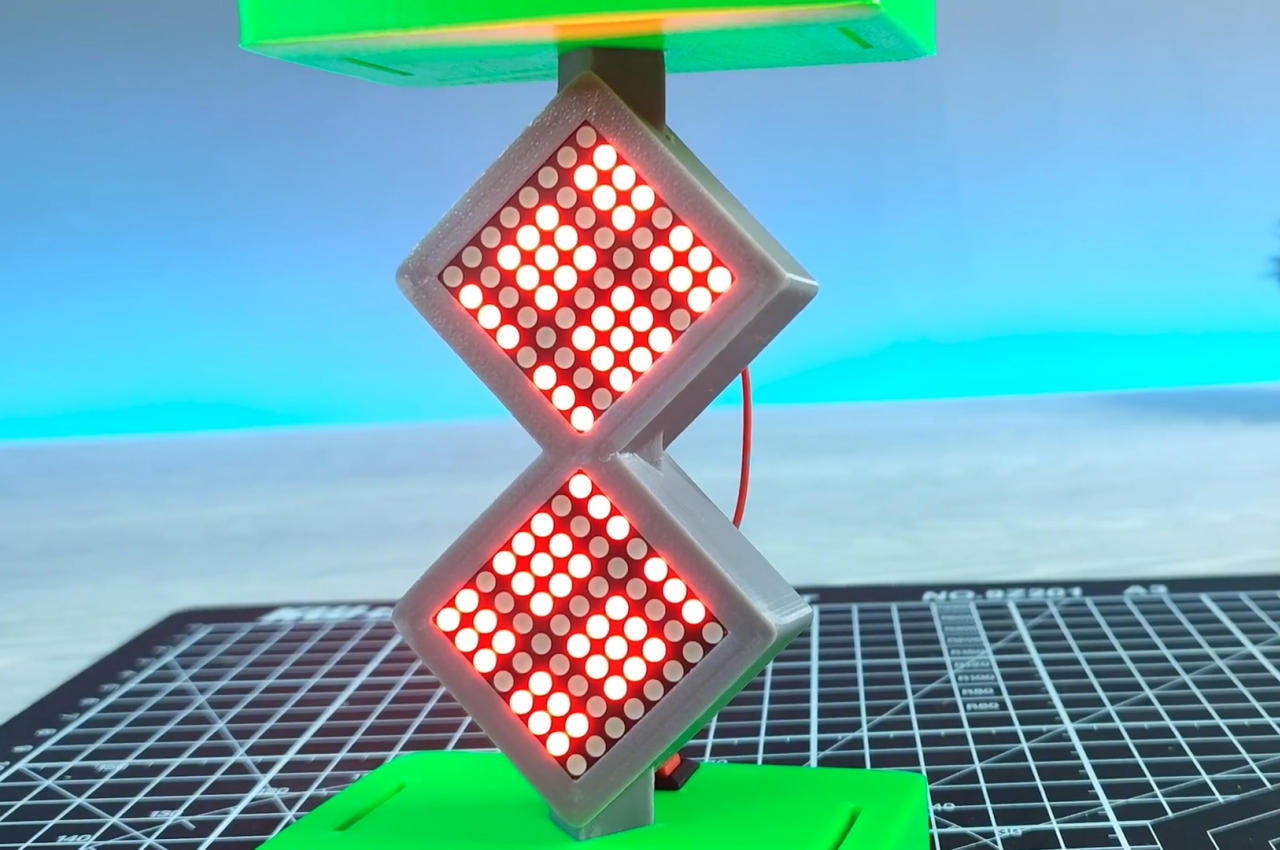 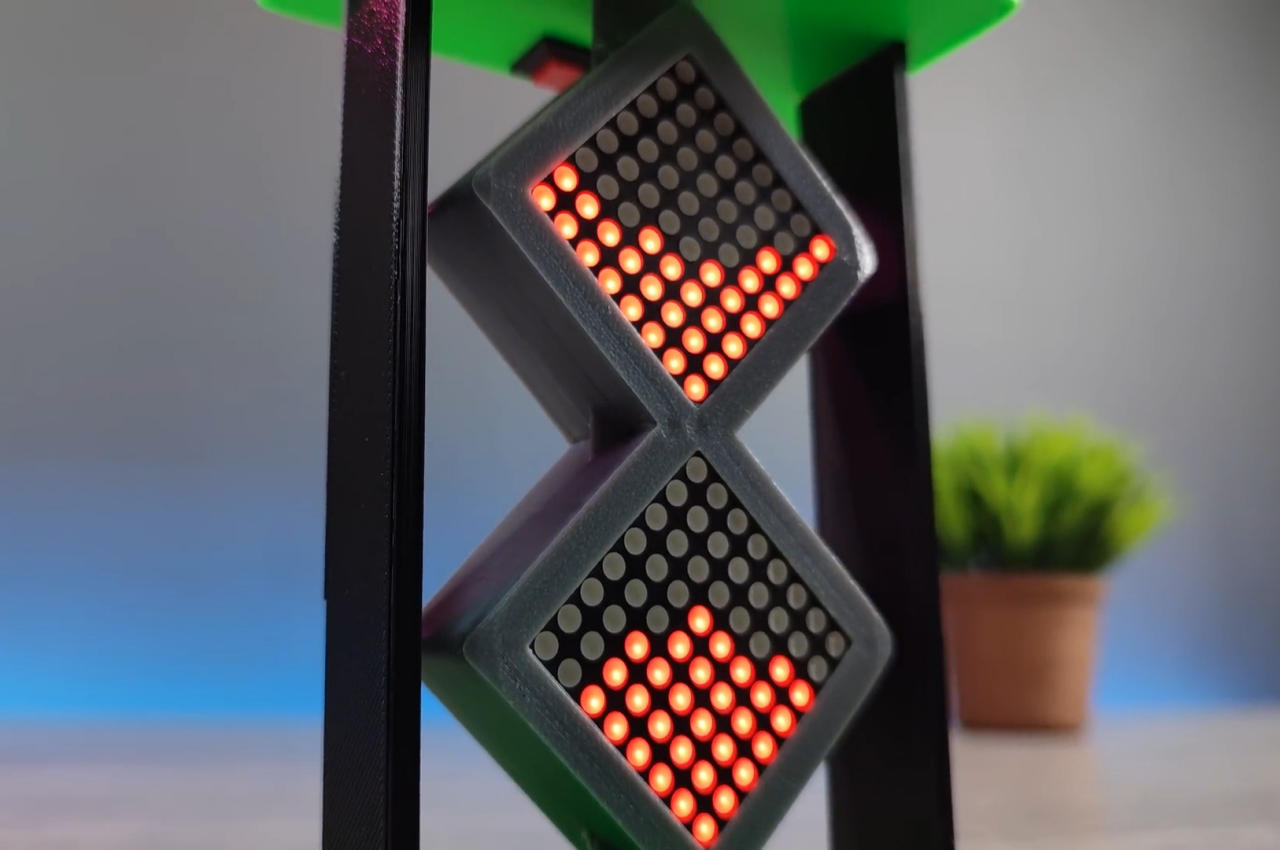 Tiny handheld device lets you measure your body fat in seconds, so you can plan diets and workouts better

In its second iteration, the Bello2 is now even more compact and lets you easily scan your body to analyze your body fat, visceral fat,…

Futurians Pay A Visit And Show Off Their Phones

2014 isn’t too far away so it’s nice when designers specifically target a time when their creations might meet reality. Take for example Peter Koren’s…

When we think about the ultimate bus kiosk, we might envisage this concept simply called the Bus Station. In just one unit, you get weather,…

Created as a successor to the Design Intelligence Award-winning WT2 earphones, the Timekettle M2 are a pair of TWS earphones that have an unusual two-part…