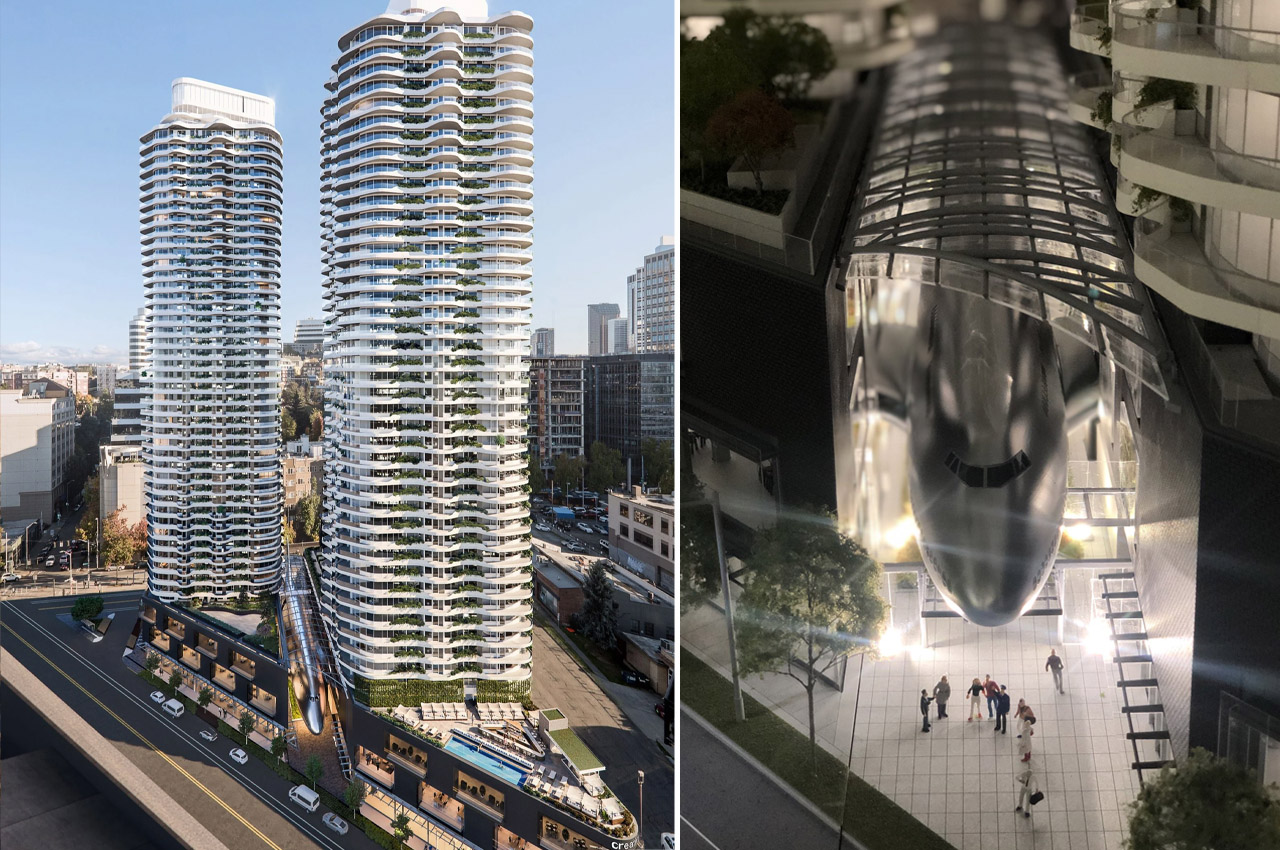 If you thought the office you visit every weekday is not as interesting as you want it to be, then you should look forward to this suspended Boeing 747 office and lounge space in the towering Seattle apartment complex.

Real estate development firm Westbank wants to do something out of the box for its WB1200 Stewart development in Seattle. So, they really went bonkers and decided to bring the Boeing 747 smack in the middle of the towering 48-story high-rise buildings. This 25-feet long Boeing airplane was formerly operated by United Airlines, and now its wings have been clipped to function as a cool office and lounge space. The project underway in partnership with Tokyo-based architecture firm OSO is under work and is designed by Henriquez Partners Architects. 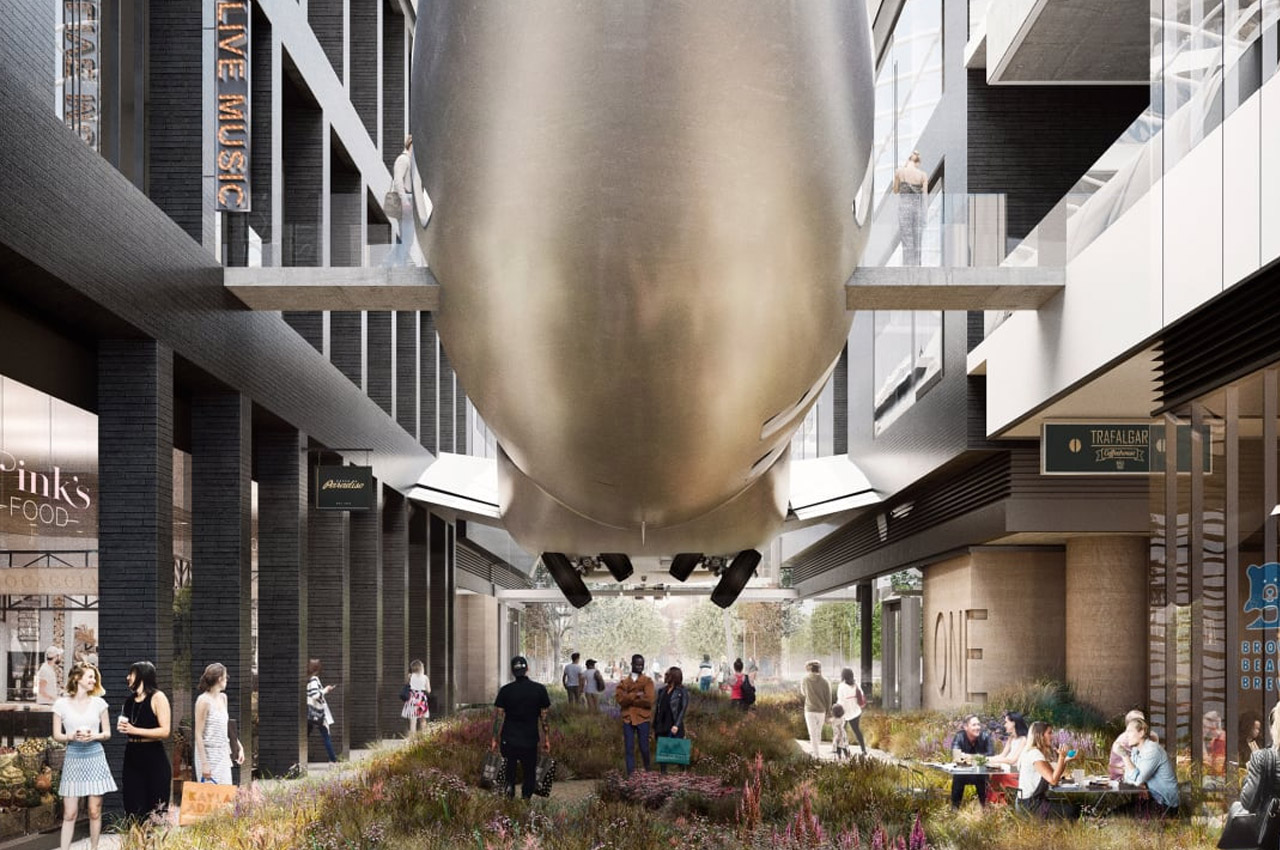 According to Michael Chaplin, Westbank’s VP of development in Seattle, “We were always looking for a way to make this space not feel like your typical three-story retail mall.” Slated to open later this year, the space will be a head-turner as the plane floats one story above the ground. With its semi-deployed landing gear, those who walk beneath will feel as if it is coming in for a landing. The interior space of this niche installment in the city will be used to host events, hold meetings and act as an office space or leasing properties.  There will be a public gallery too which will be open for visitors to explore. 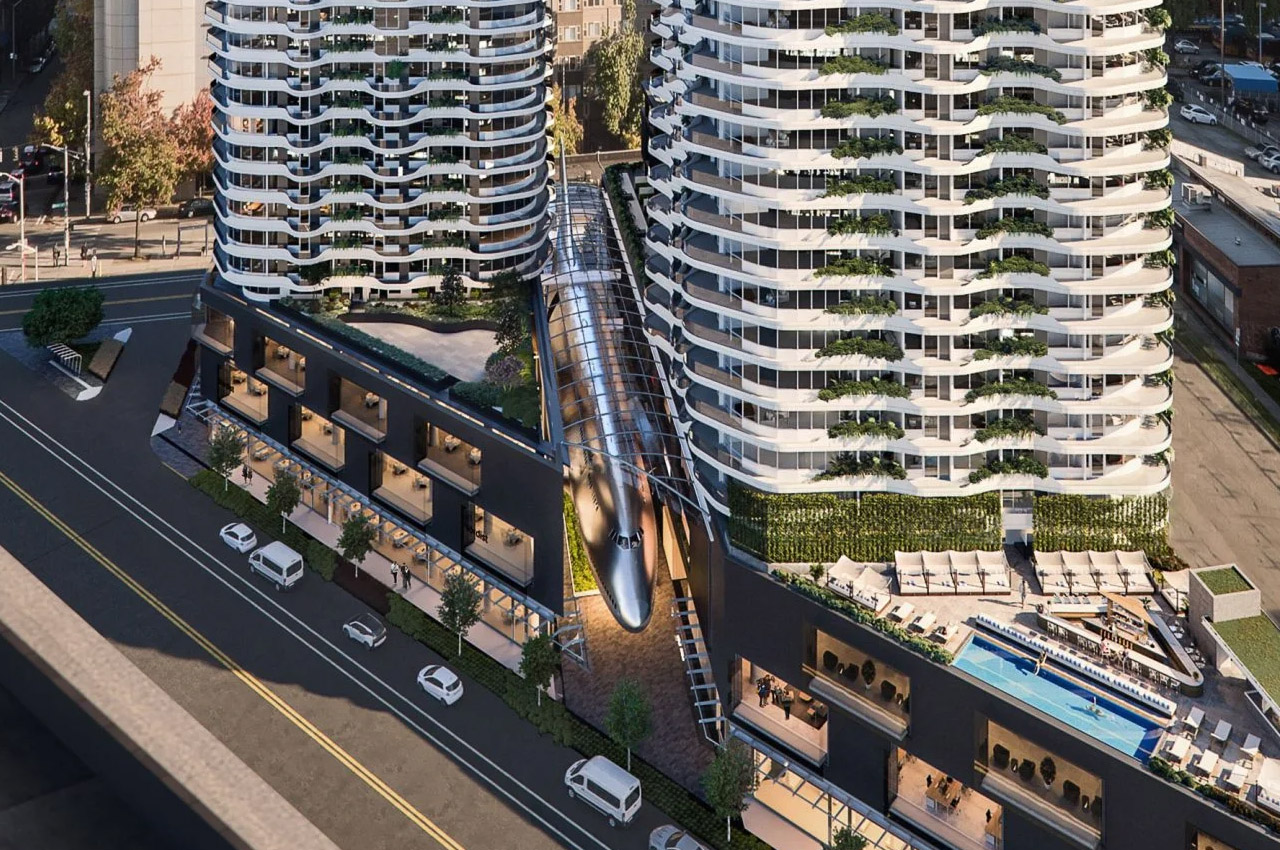 Measuring almost the length of a football field, the decommissioned Boeing 747 will fill the long alley of Westbank’s galleria. The raw aluminum body of the plane is fully exposed for onlookers to rejoice, and soon it will be brought in pieces from California to be assembled at the location, and for this, the building’s floor is being replaced. The flooring will transition into the plane’s interior seamlessly which in itself will be a unique experience. 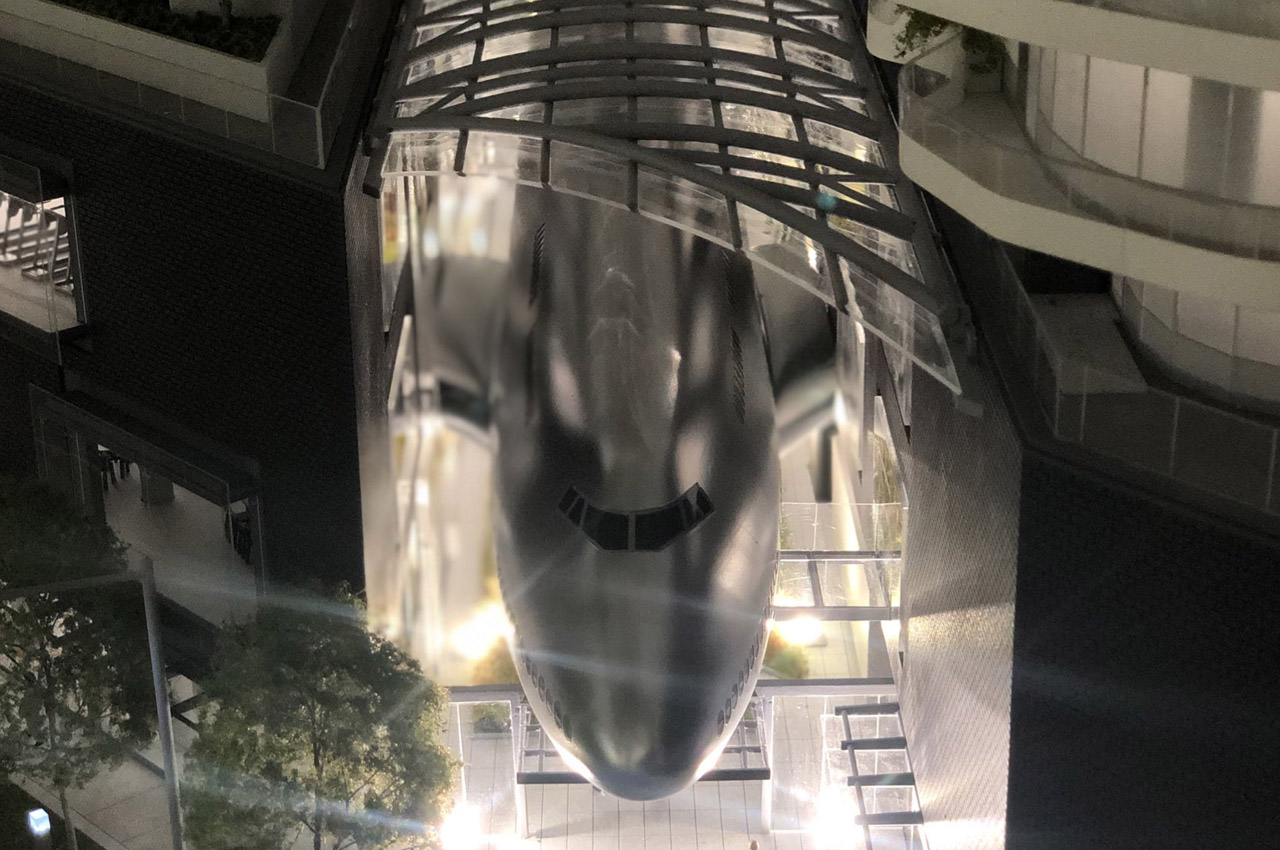 There are not many details other than this, but Westbank has hinted, that the space will feel anything but like the 747 fuselage. As Michael further added, “You walk down the street, turn the corner, and probably the last thing you’d think would be in this space is the 747 fuselage.” 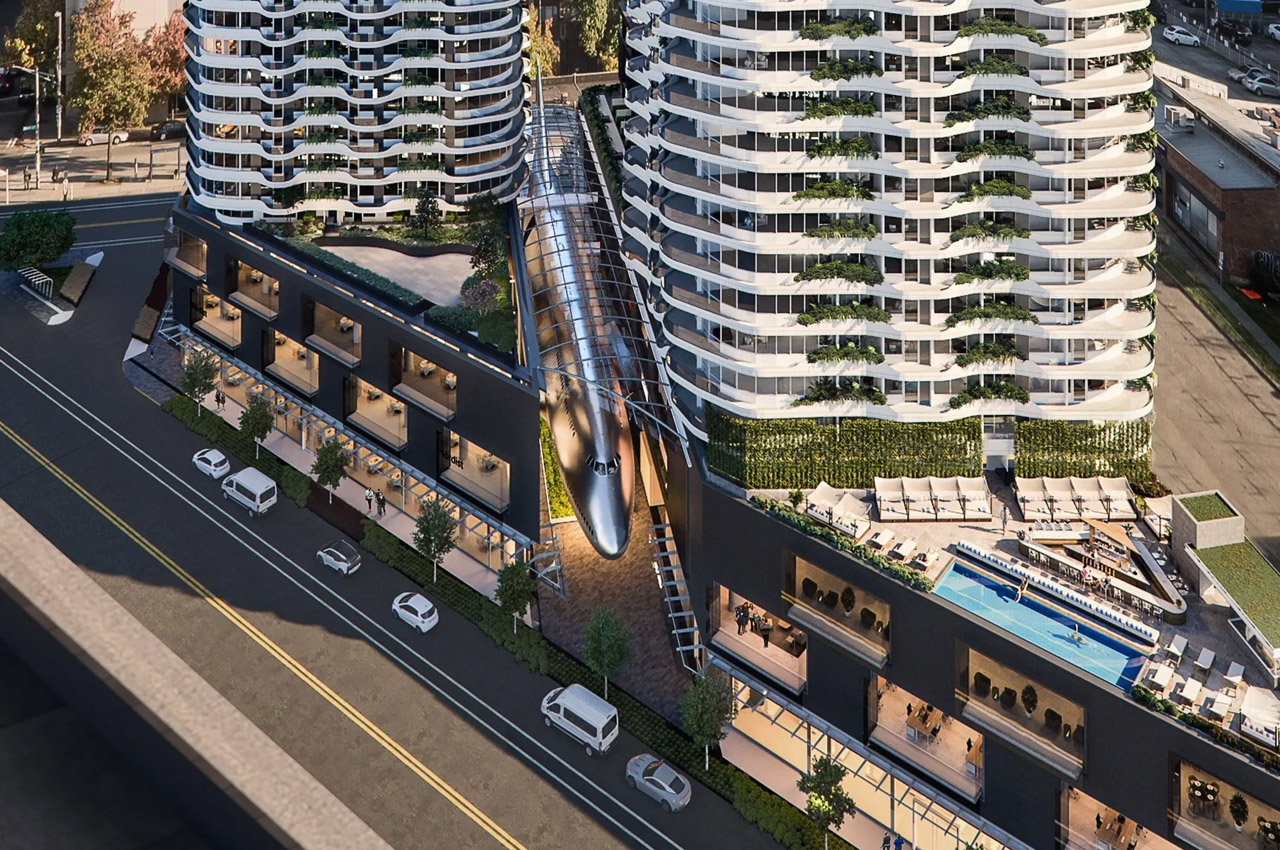 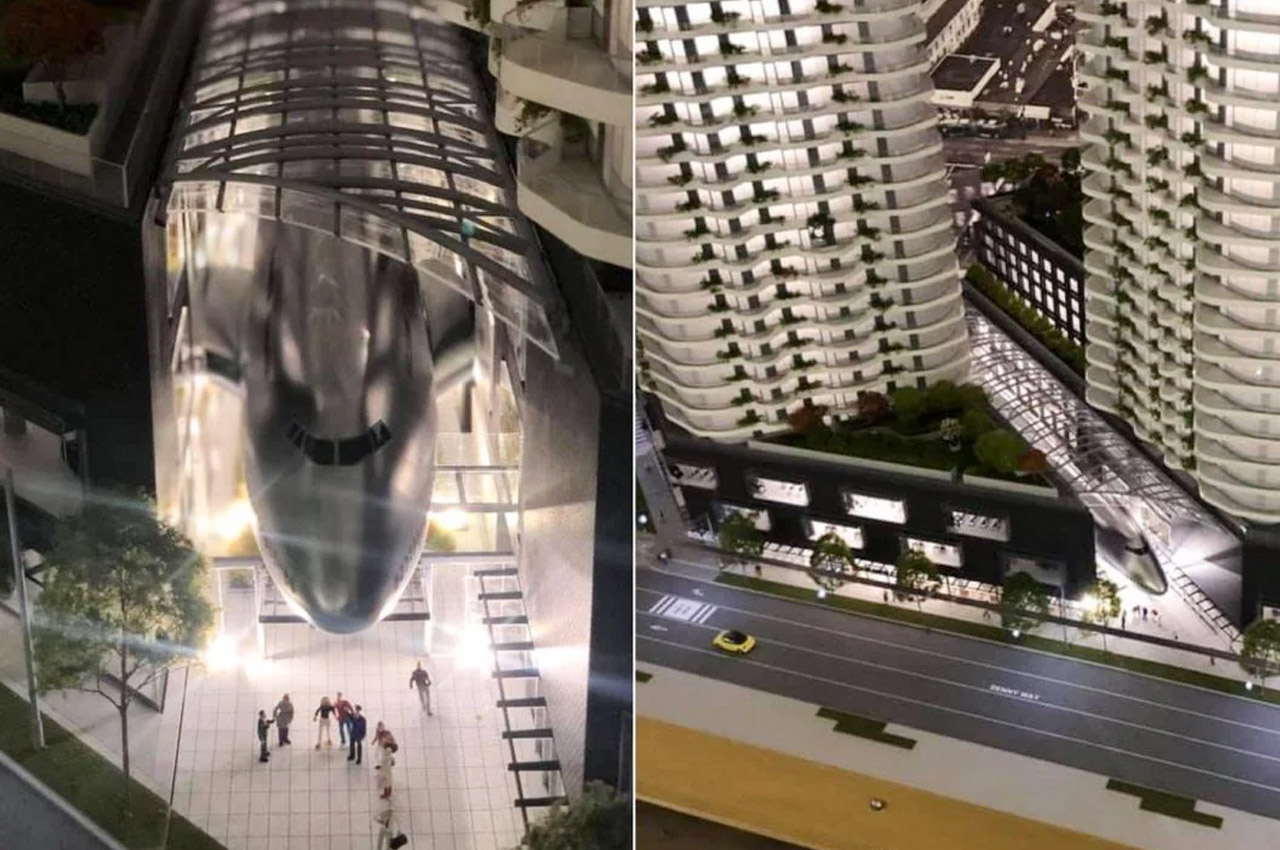 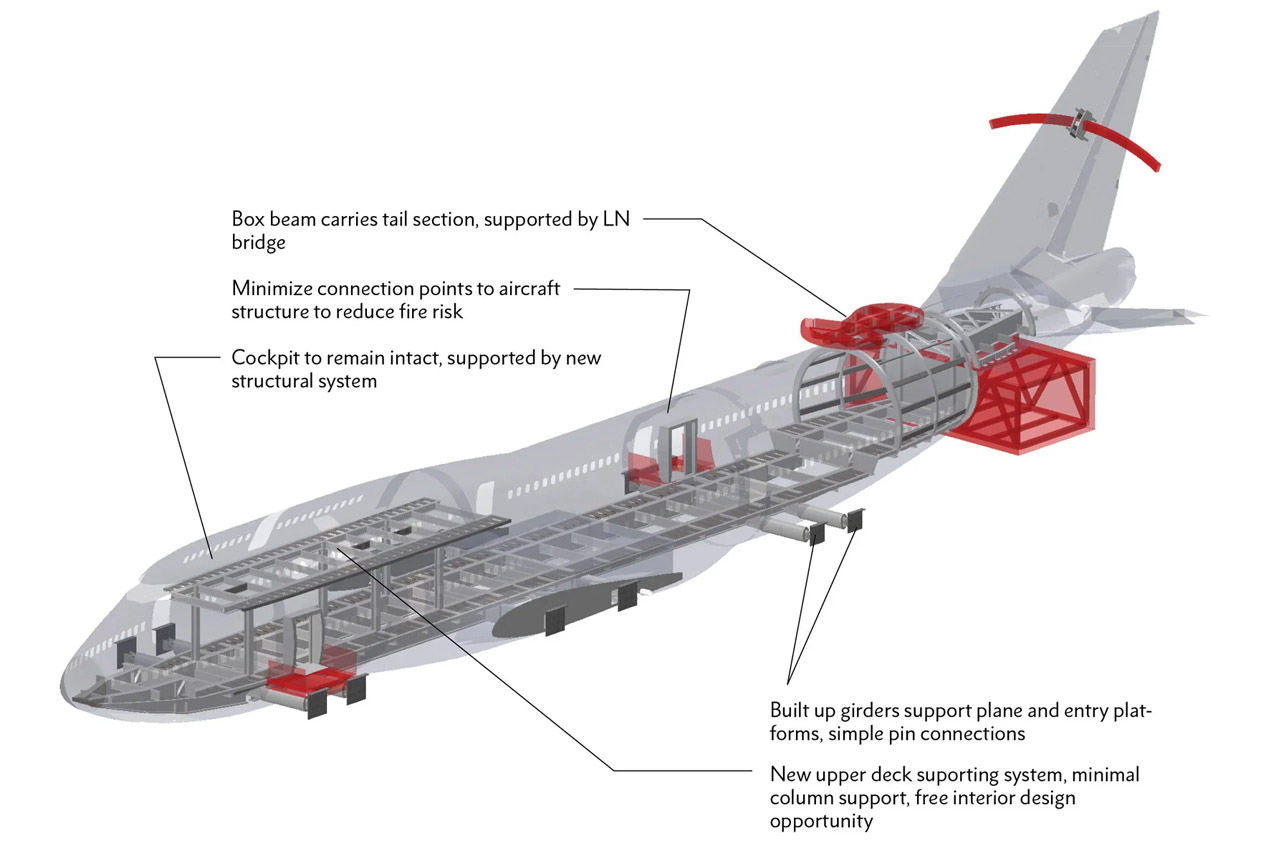 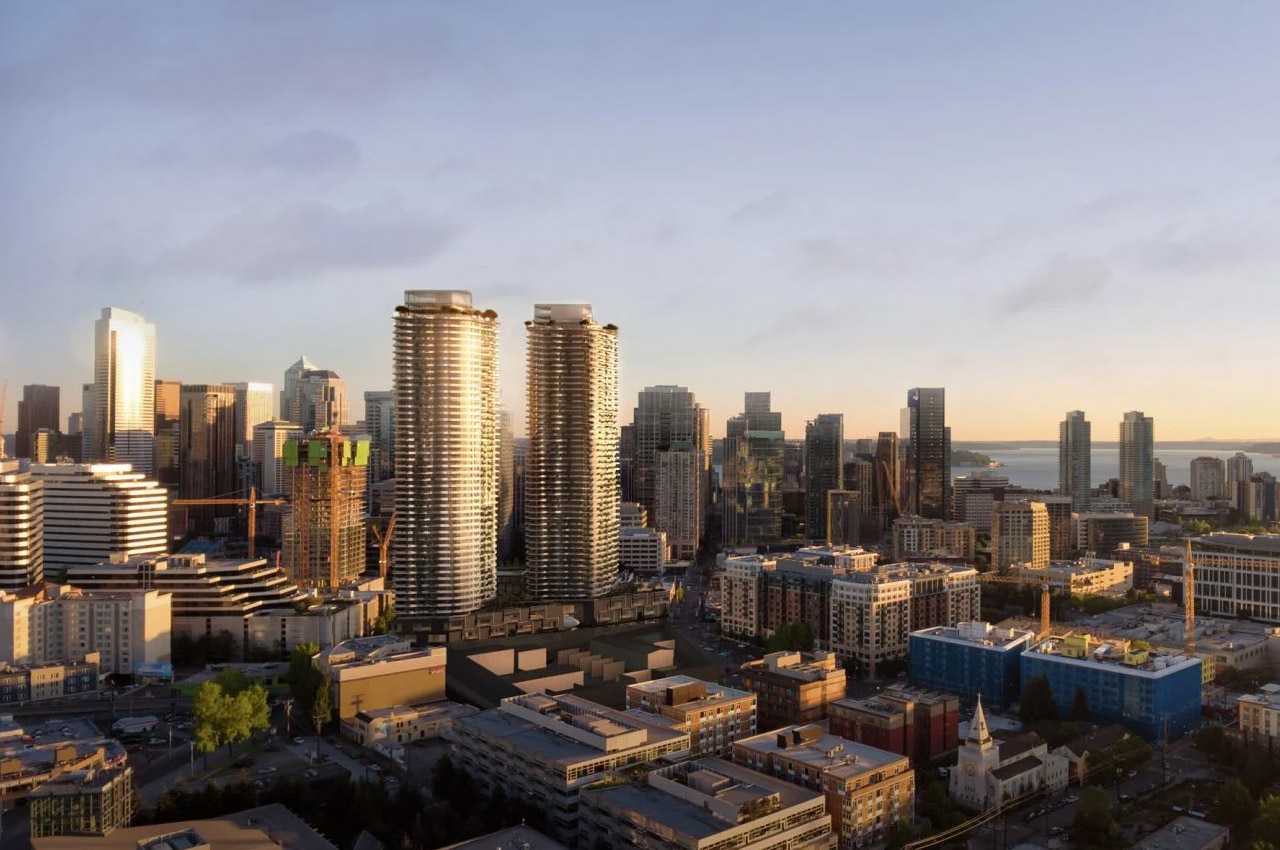 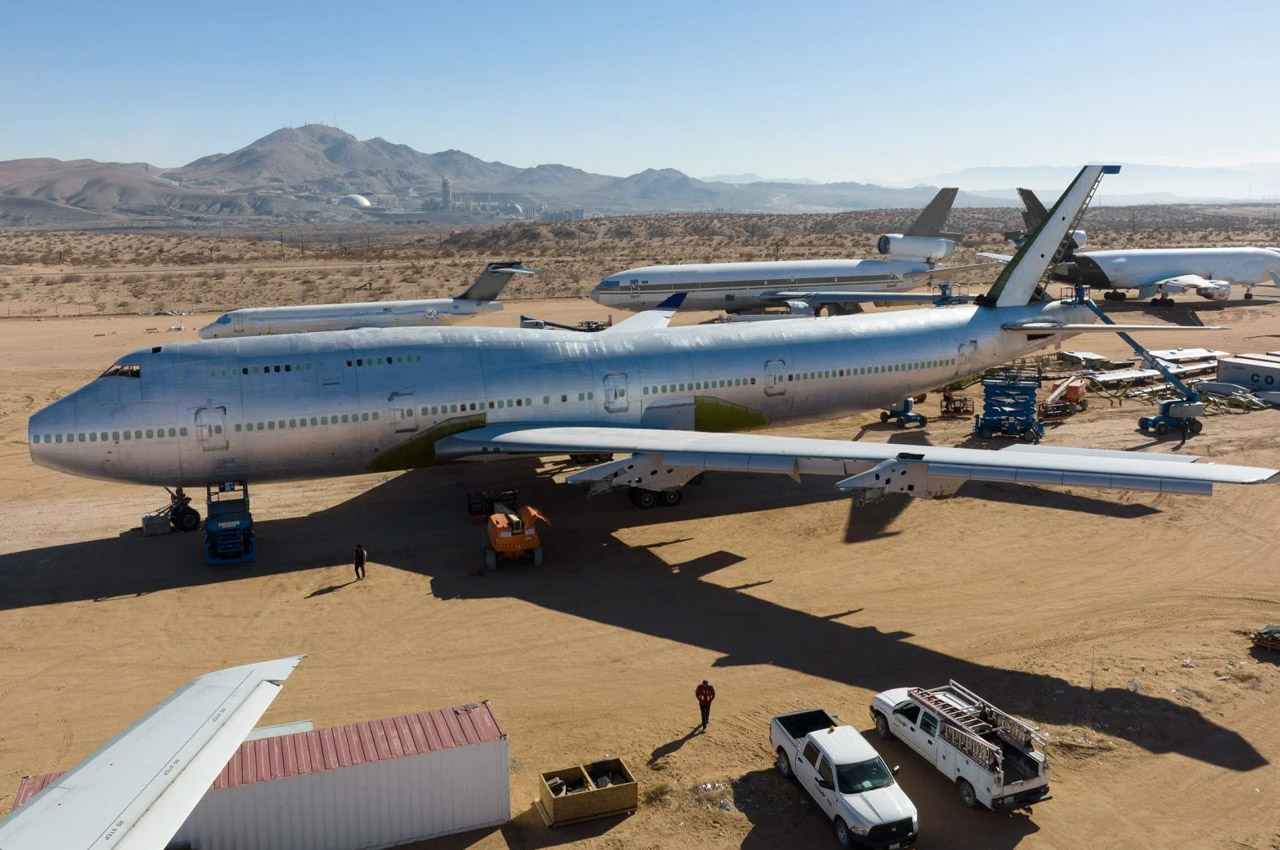 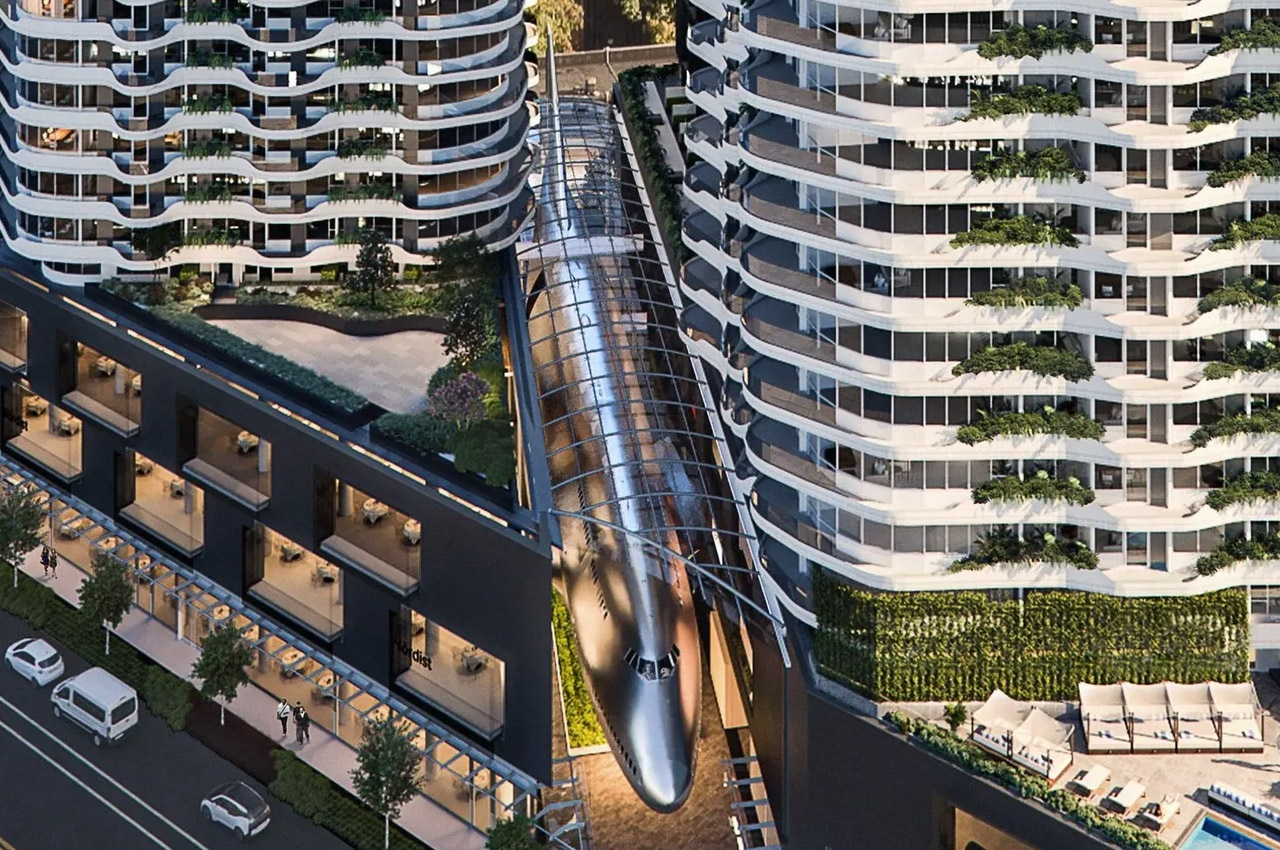 Lexus being the luxury brand of Toyota, you know it gets the best of Toyota’s engineering and R&D skills. But when a Toyota-sponsored project creates…

What do you get when an old-school bike builder from Utah and a high-tech industrial designer from Istanbul put their heads together? The answer is…

https://www.kickstarter.com/projects/1948823070/boardup-the-worlds-first-self-folding-longboard It’s funny how portability is such a relative word. Buildings aren’t portable, cars are. But in front of bicycles, even cars don’t seem that…

I’m a fan of Lee Rosario’s imaginative work and this design, dubbed Hyperlight, is no exception. Believe it or not, this latest wild automotive concept…