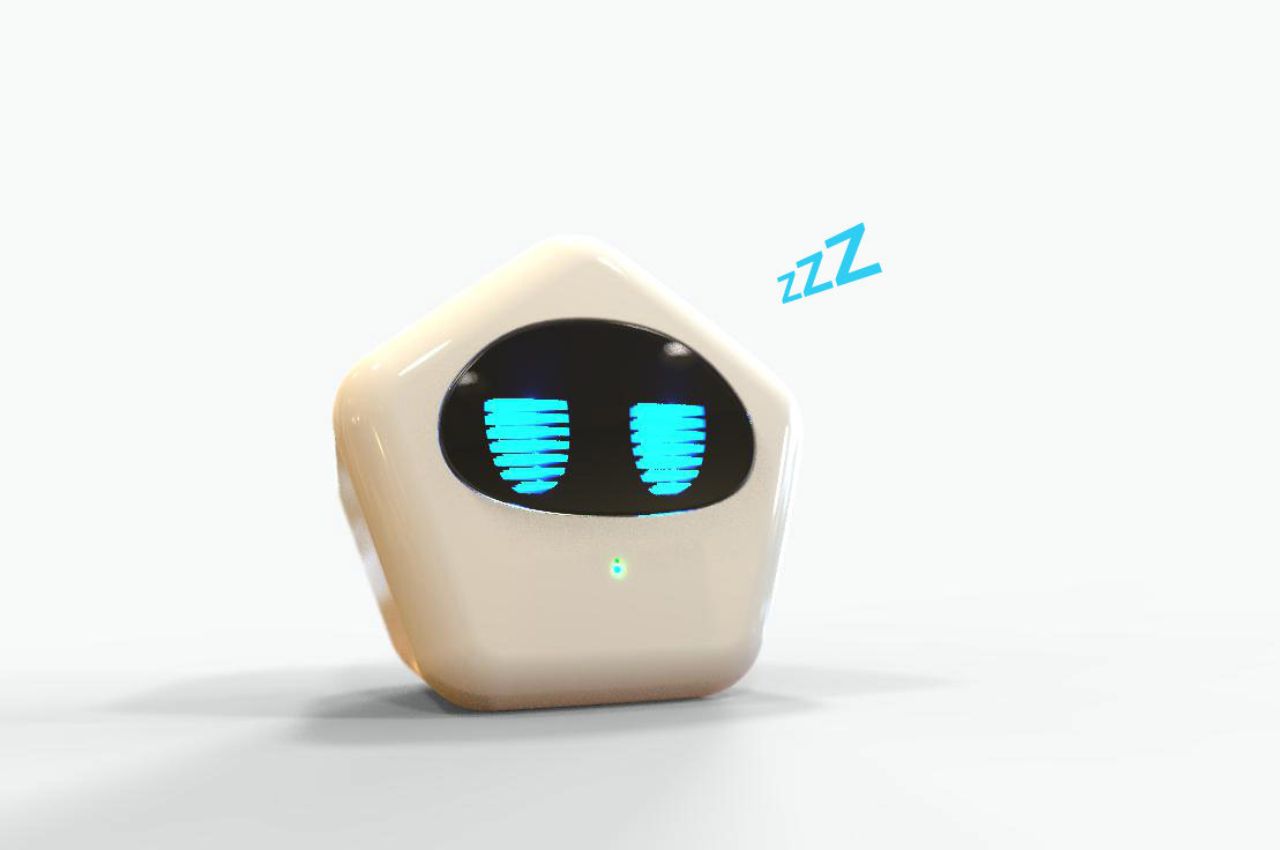 I’m not much of a cook but the few times that I did find myself in the kitchen, it’s to try and follow a recipe to the letter. Most of the time that involves using timers aka my smartphone. But a lot of times also, my hands are dirty or preoccupied so it’s a hassle to have to use a device. Either my phone gets dirty or if I’m more careful, I have to go and wash my hands every once in a while and that may lead to a few missed seconds or minutes. A new product concept will help solve that problem. 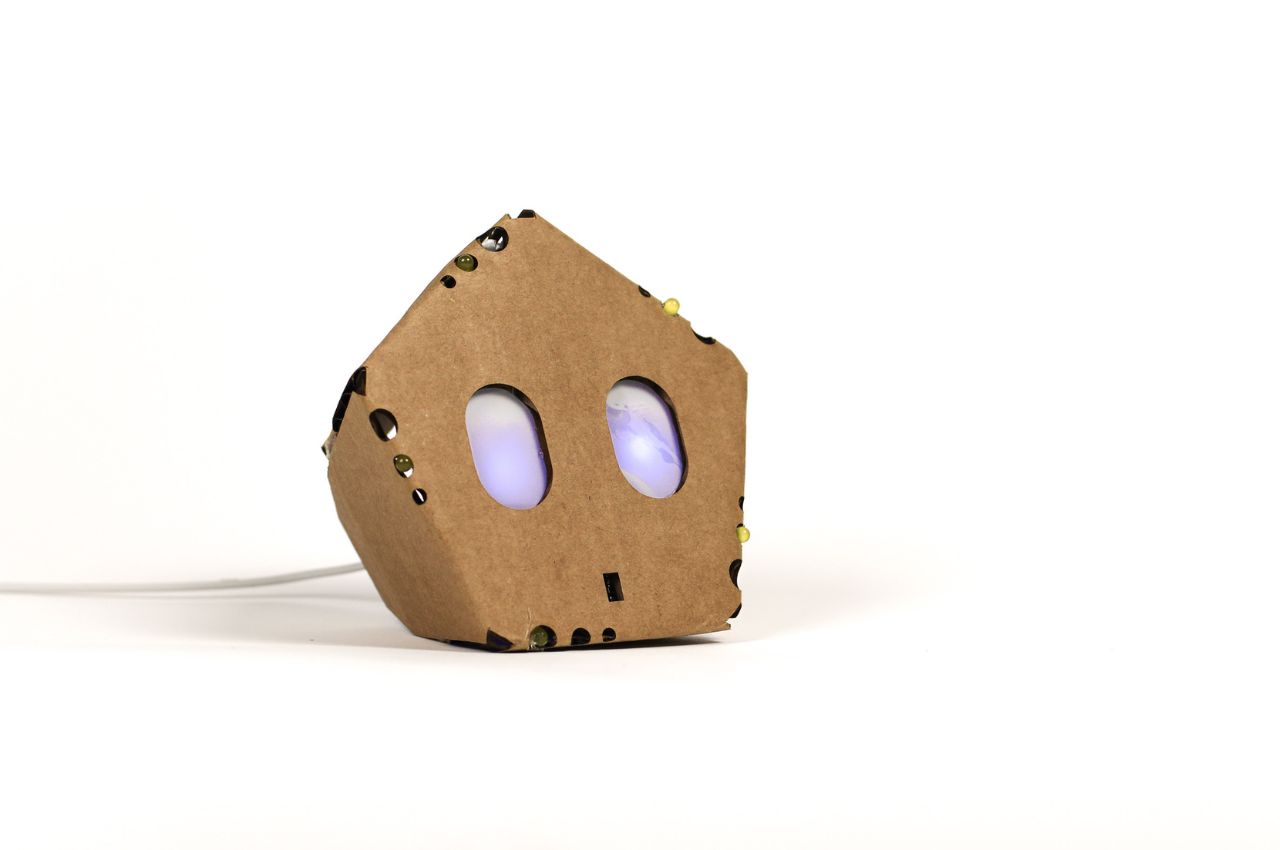 The device is simply named Timer Bob and is described as a “sleepy kitchen timer”. The designers wanted to put a personality to the timer since it will probably be one of your best friends in the kitchen. The device is something that you will be able to use without needing to touch it which can be convenient for the cook with the messy hands. There is also some sort of interactivity between the user and the timer, hence the need to add a “personality”. 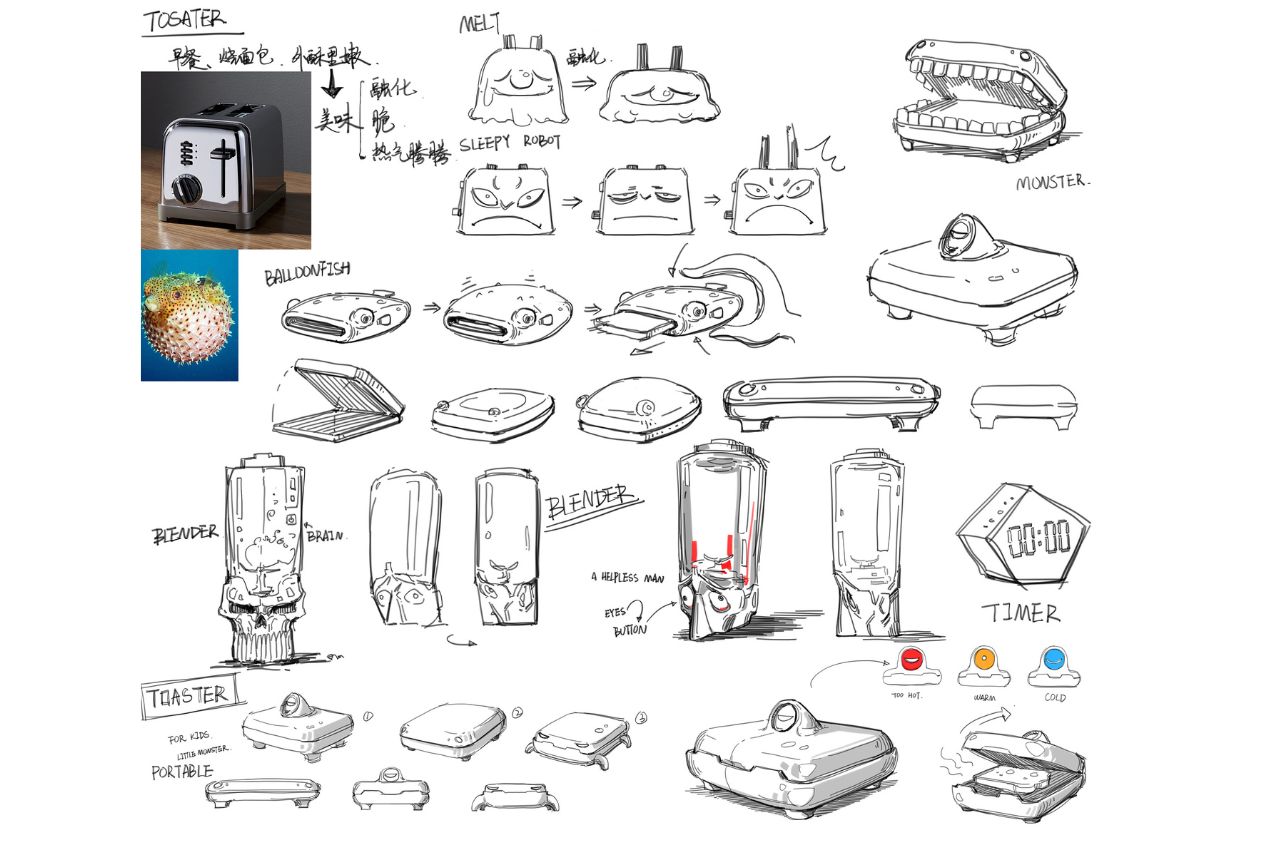 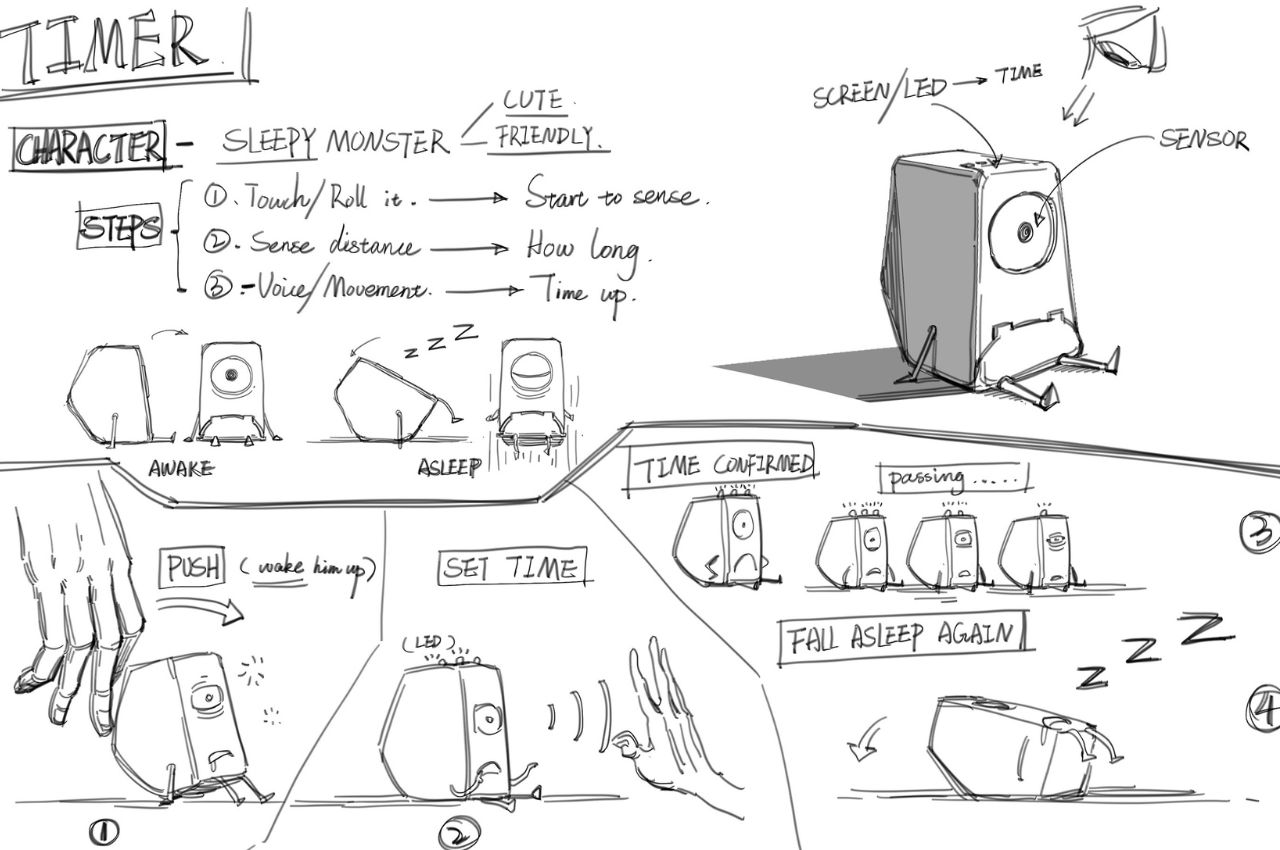 In fact, the designers had some prototypes for other interactive kitchen products like a monster-like toaster or a man head blender, which they got as a result from some small market research. They decided on further developing the sleepy timer as it’s the most interesting among the other ideas that they had. They have since then created a prototype for it, plus a storyboard on how it would actually work. 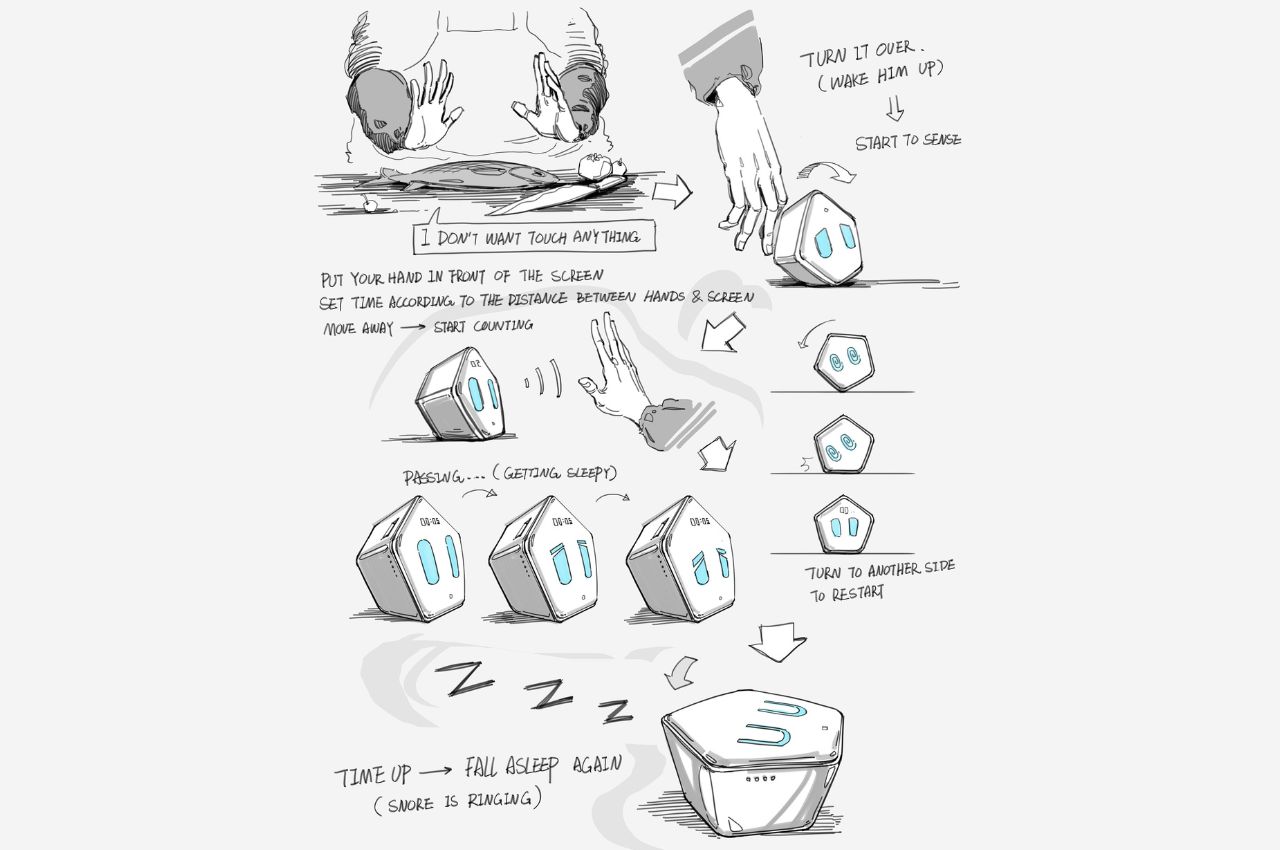 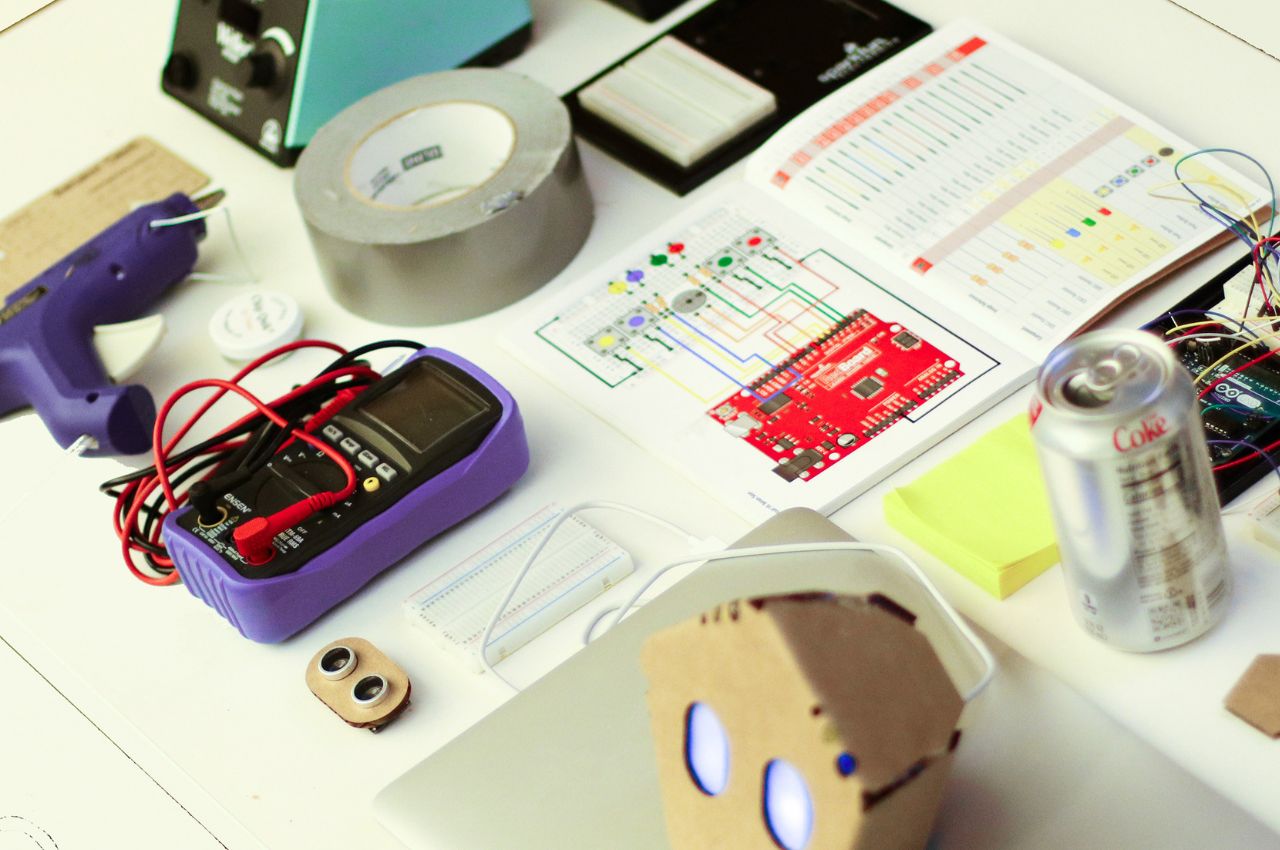 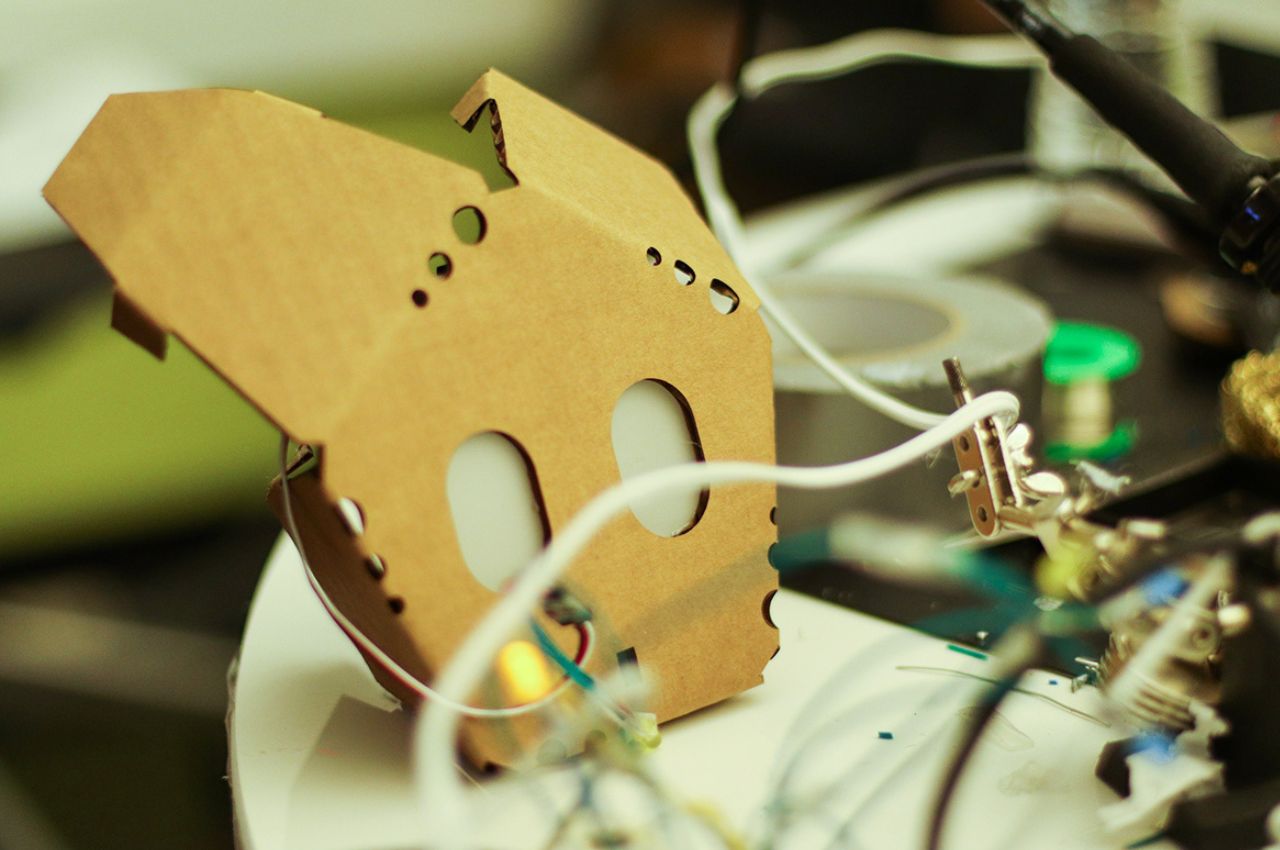 Basically, all you have to do is put your hand in front of the screen and it will set up your timer. You nudge it first to wake it up so it will start to work. The distance between your hand and the LED screen will determine how long the timer will be set. As time goes by, it starts to get sleepy until it starts sleeping and snoring. What they didn’t include in the storyboard and explanation is how the alarm works. In any case, if you need to restart the timer, you have to turn it to another side which can happen by nudging. 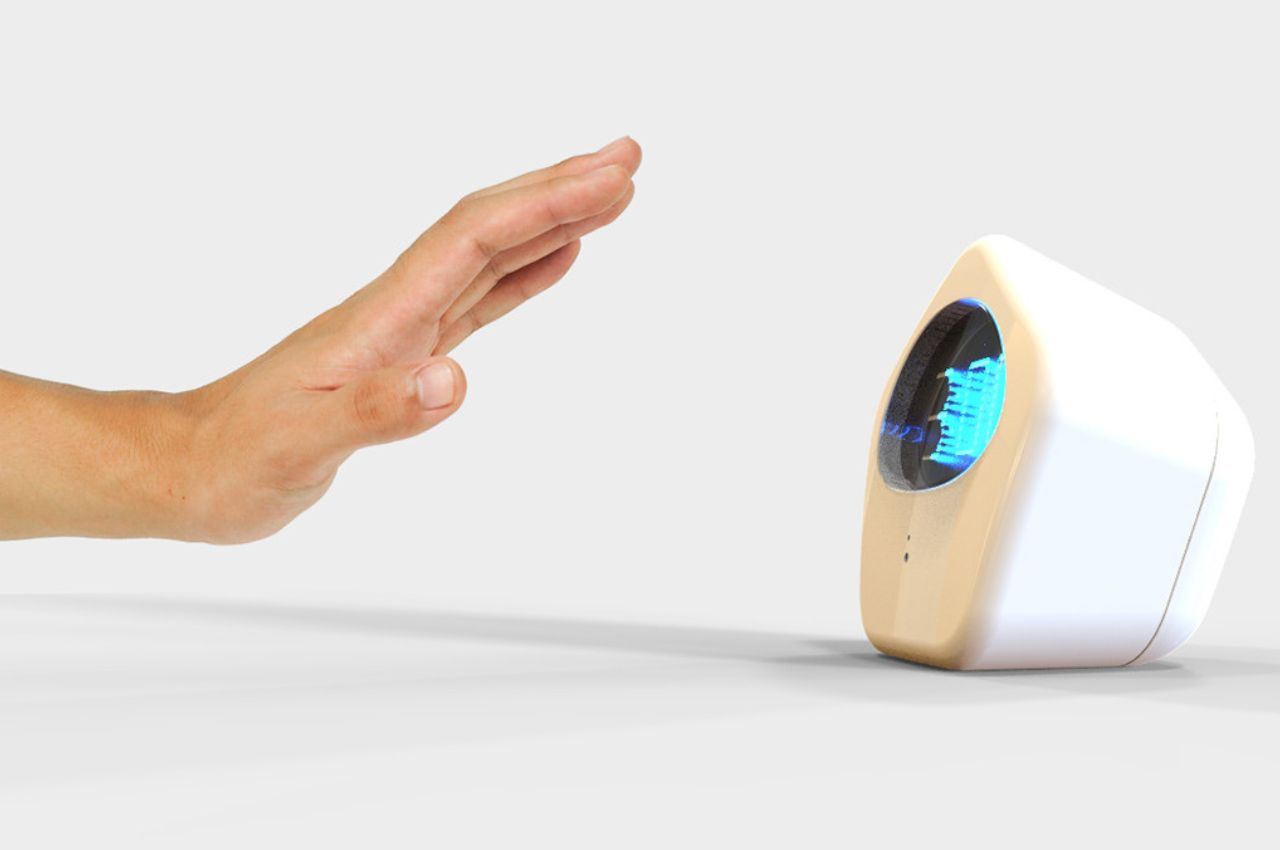 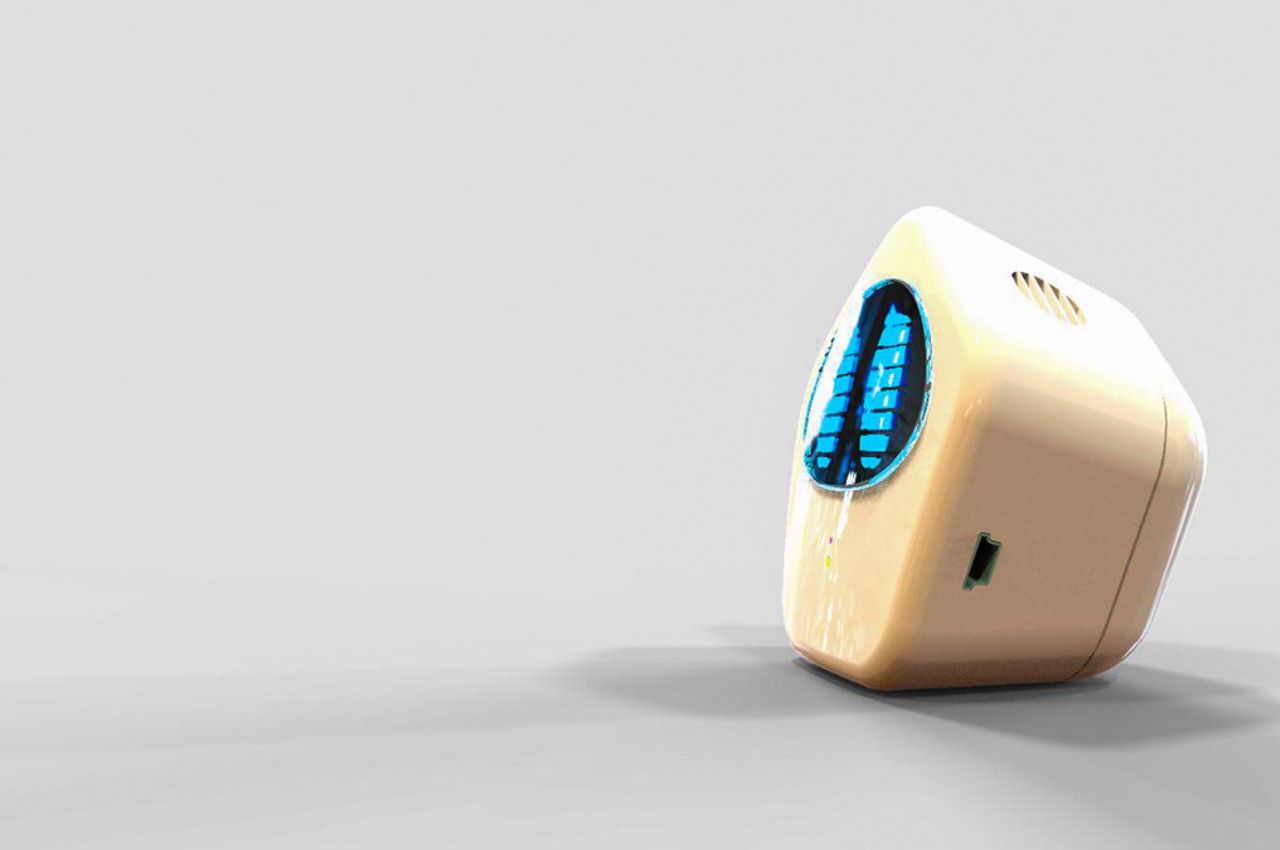 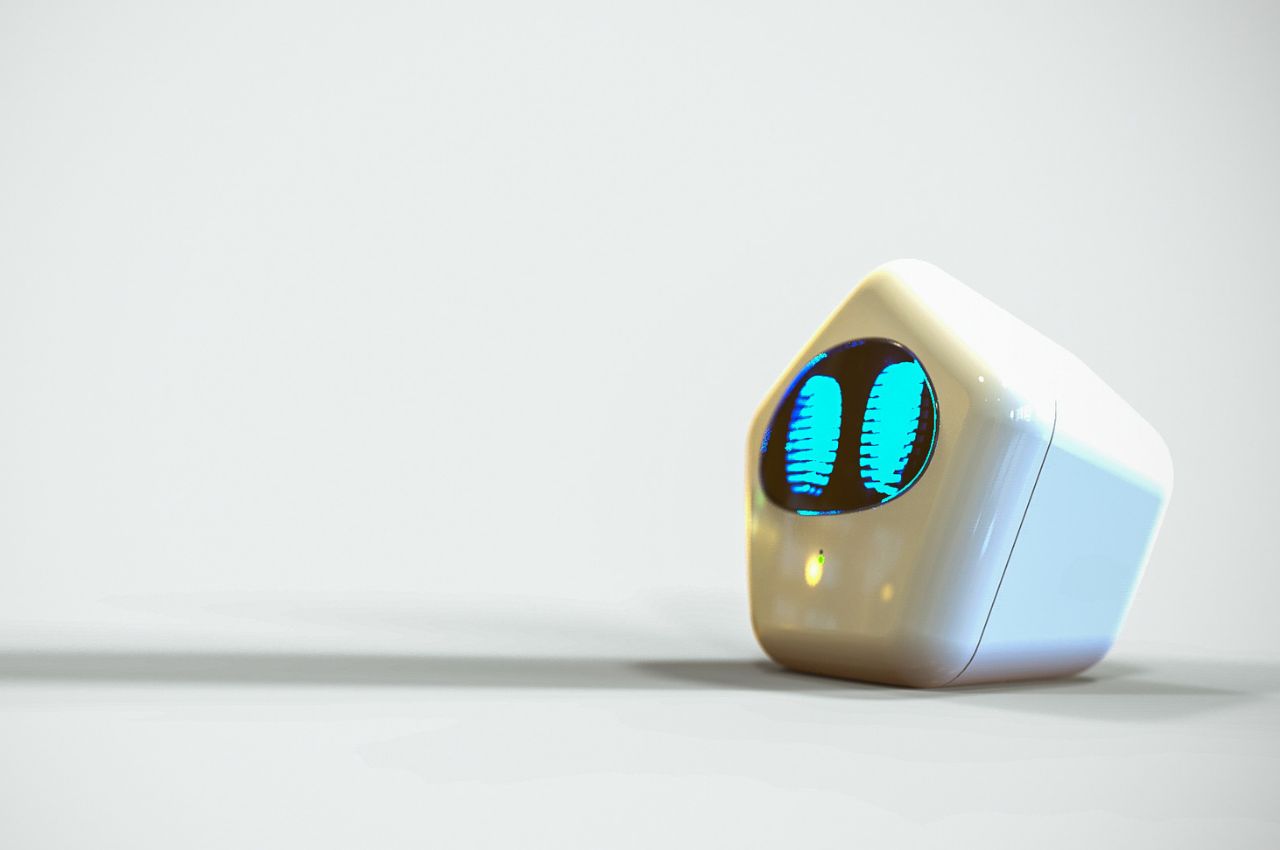 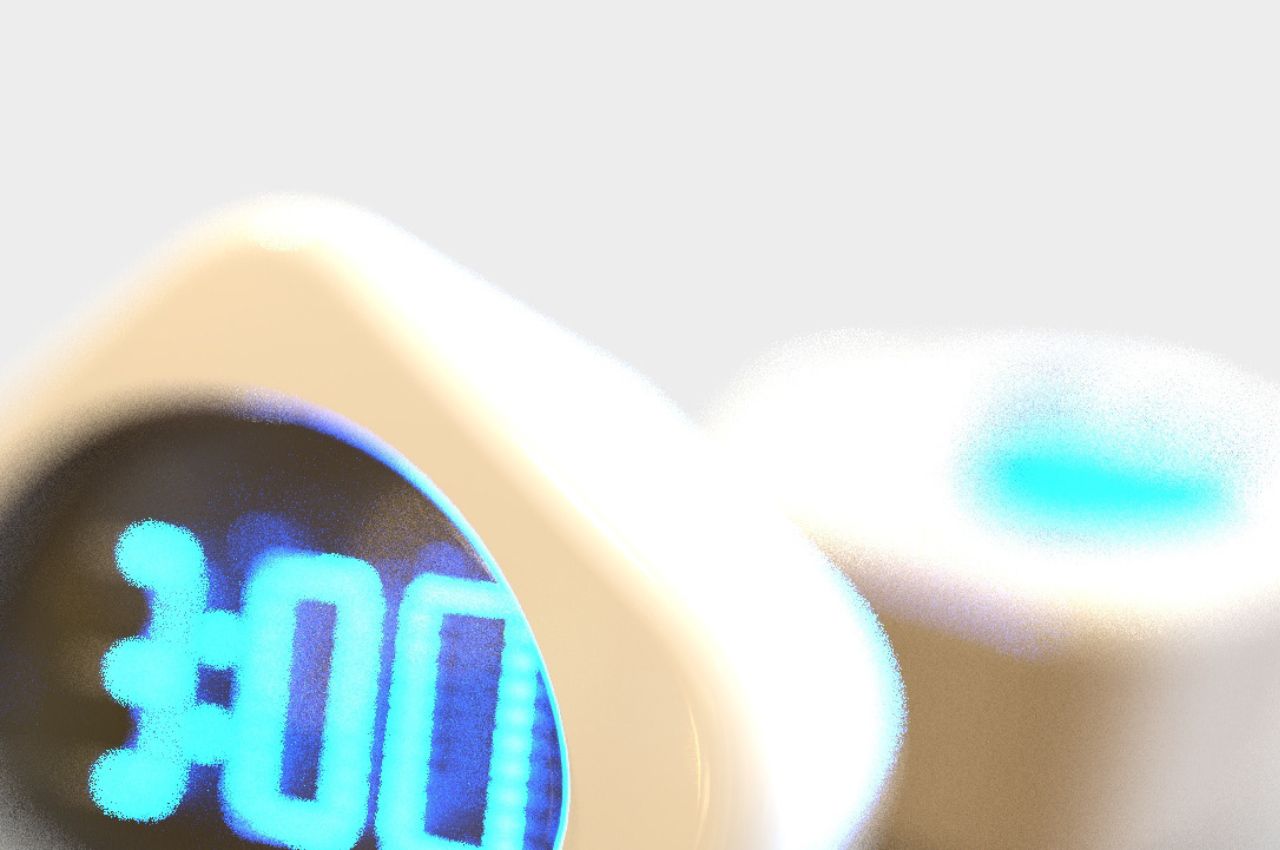 In terms of functionality, this would be helpful for those in the kitchen who need timers for their recipes and would rather not get their smartphones messy. The character of a sleepy timer also seems pretty cute so this is something that may actually work in the market. 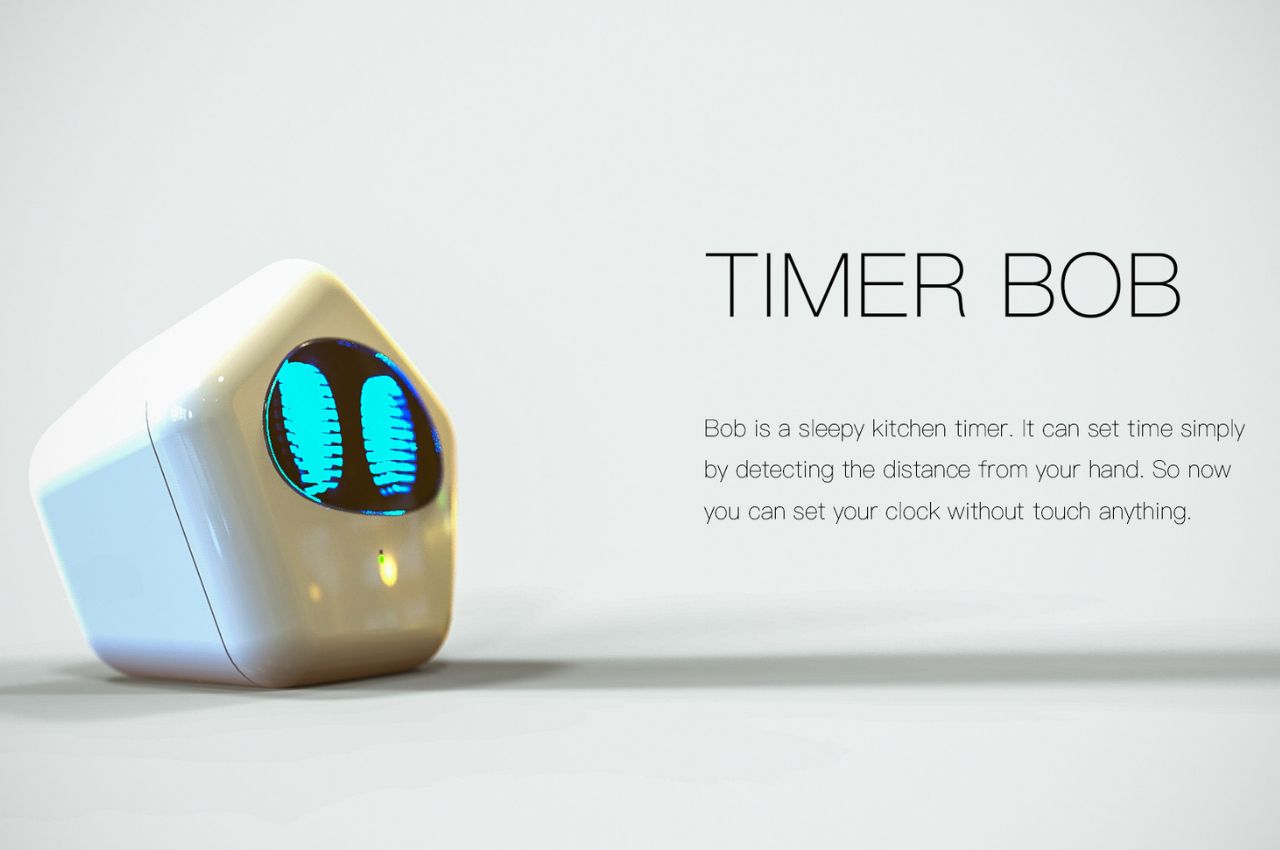 Do You Know To Coffee Pot?

Have you ever played the game Coffee Pot? Well it goes like this; you’re supposed to substitute a verb for the word Coffee Pot and…

What Breaks in Two Then Becomes Two

What happens to your plate when you drop it on the ground? It breaks! -what about plastic? -QUIET YOU! — Alexander Hulme has got the…

A Slap in the Face to Wait Artists

Those who pride themselves in balancing the flat tray above their head have had their head above the clumsy rest of us. This “Drink’Tray” has…

My belief is that with 3D printing, design should be able to achieve newer heights. 3D printing enables you to make designs that you cannot…