What’s better than one good webcam? Three of them… and with 4K resolution, no less.

With the ability to fit an entire boardroom into its FoV, the Jabra PanaCast uses 3 individual lenses to capture more in the same small webcam form factor. Quite literally upstaging Apple’s Center Stage, the PanaCast has a dizzying 180° field of view, capturing what Jabra calls ‘three whiteboards’ worth of content, digitally. Equipped with Jabra’s Intelligent Zoom feature, the PanaCast can also detect faces and expand its bounding box to fit multiple people into its frame. The 4K lenses do a phenomenally better job at capturing board meetings in vivid detail (along with the whiteboards behind them), bringing enterprise video conferencing to the next level. 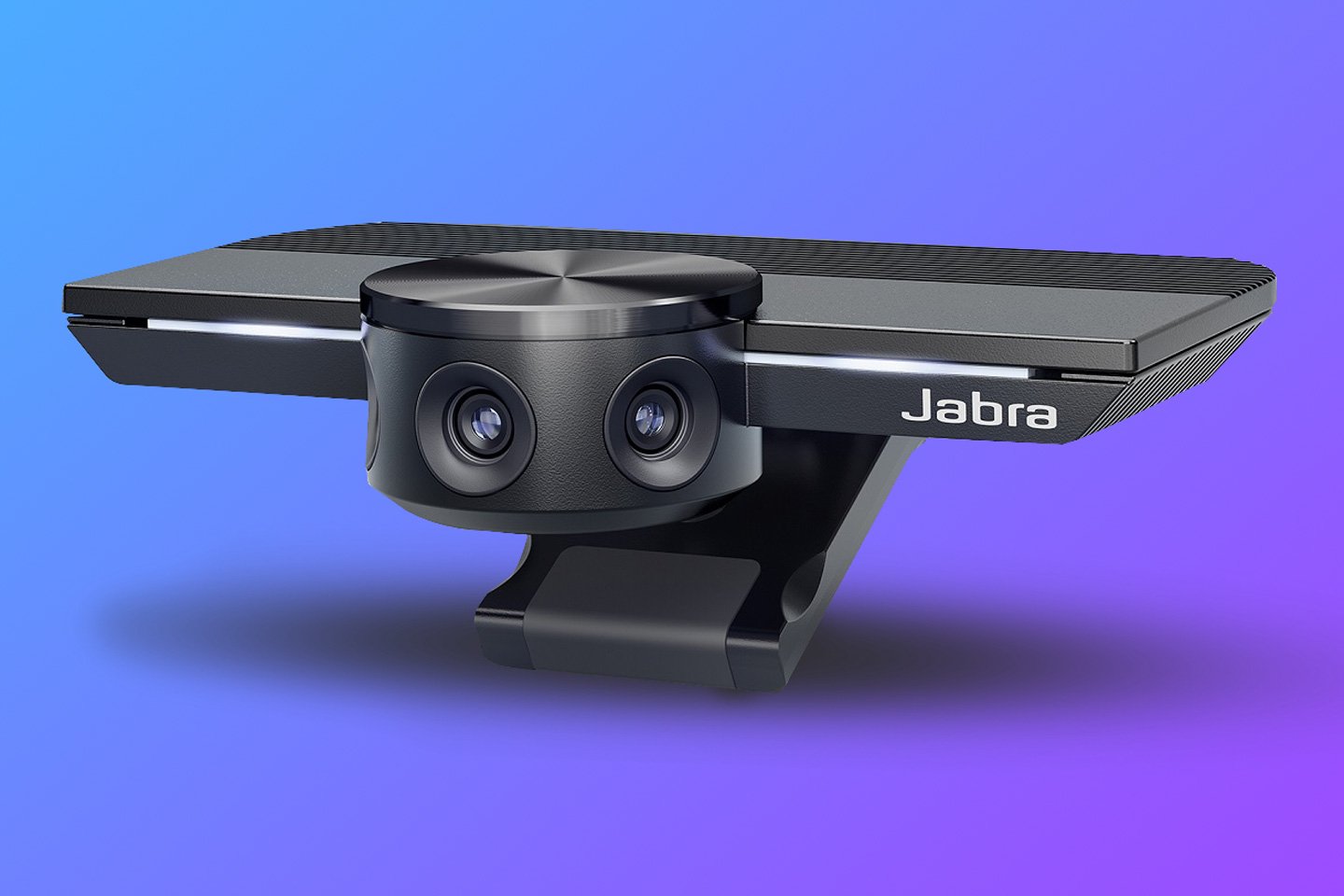 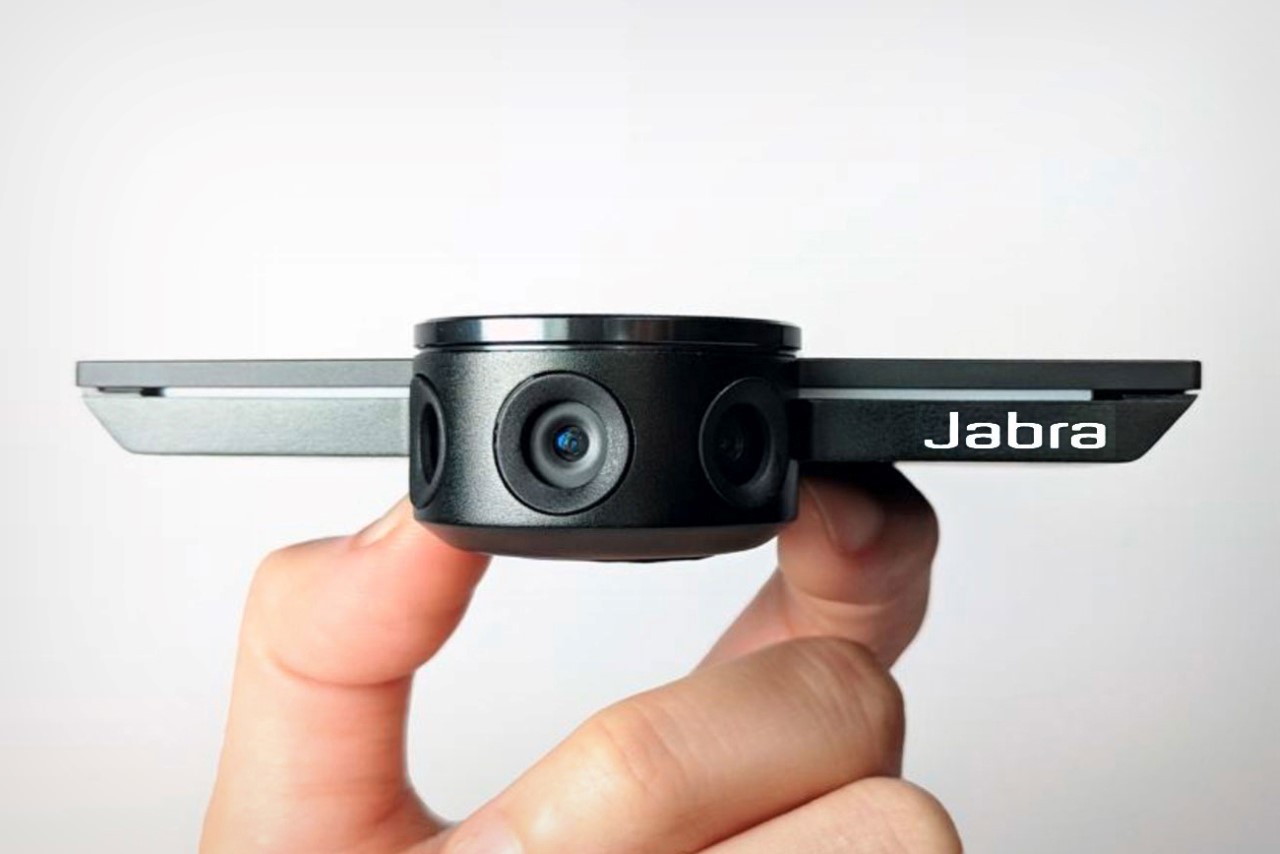 While the Center Stage is more of a feature for Apple’s customers, the PanaCast is an entire product and solution marketed toward businesses. Companies are still operating online for the most part, with employees working from home, personnel scattered across countries and time zones, and clients too. That’s where the Panacast comes in, allowing people to effectively communicate with each other without being ‘talking heads’. People in the same building can convene at the same meeting table, with the PanaCast capturing the entire FoV.

The PanaCast additionally works with leading conferencing software, including Skype, Zoom, Webex, Microsoft Teams, GoToMeeting, Slack, and even the obscure Hangouts (among many others). Additionally, the Jabra Vision app lets you set up and adjust your PanaCast, and even toggle individual lenses within the 3-lens setup, focusing on any part of the room. 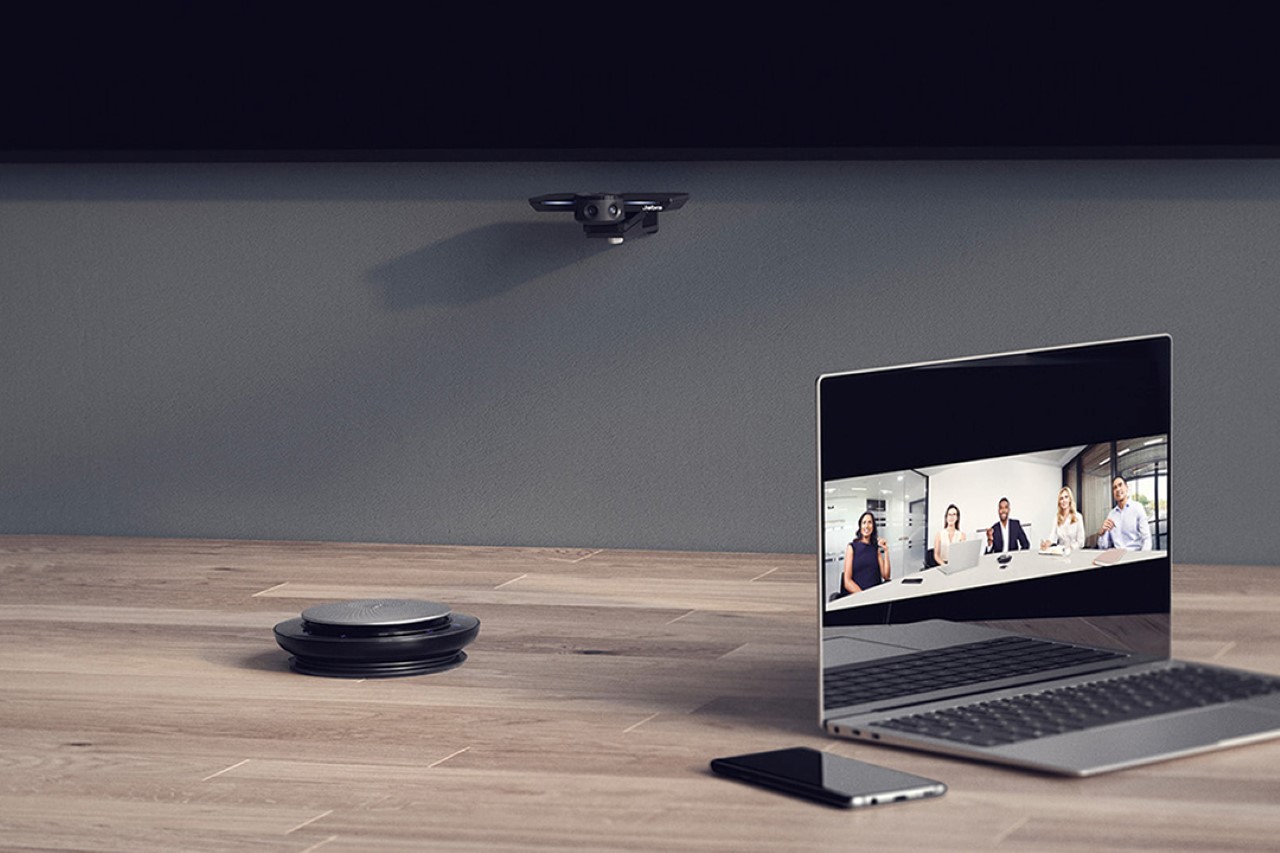 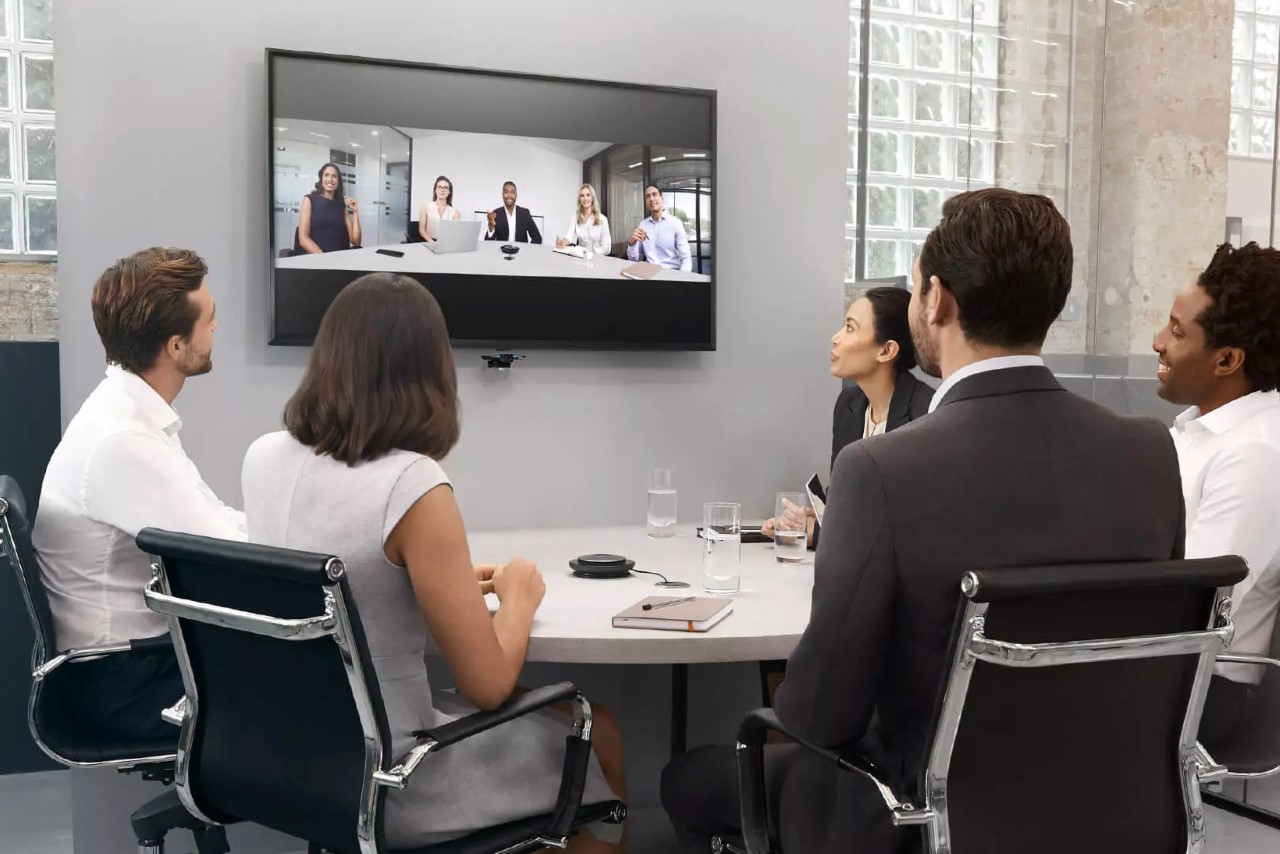 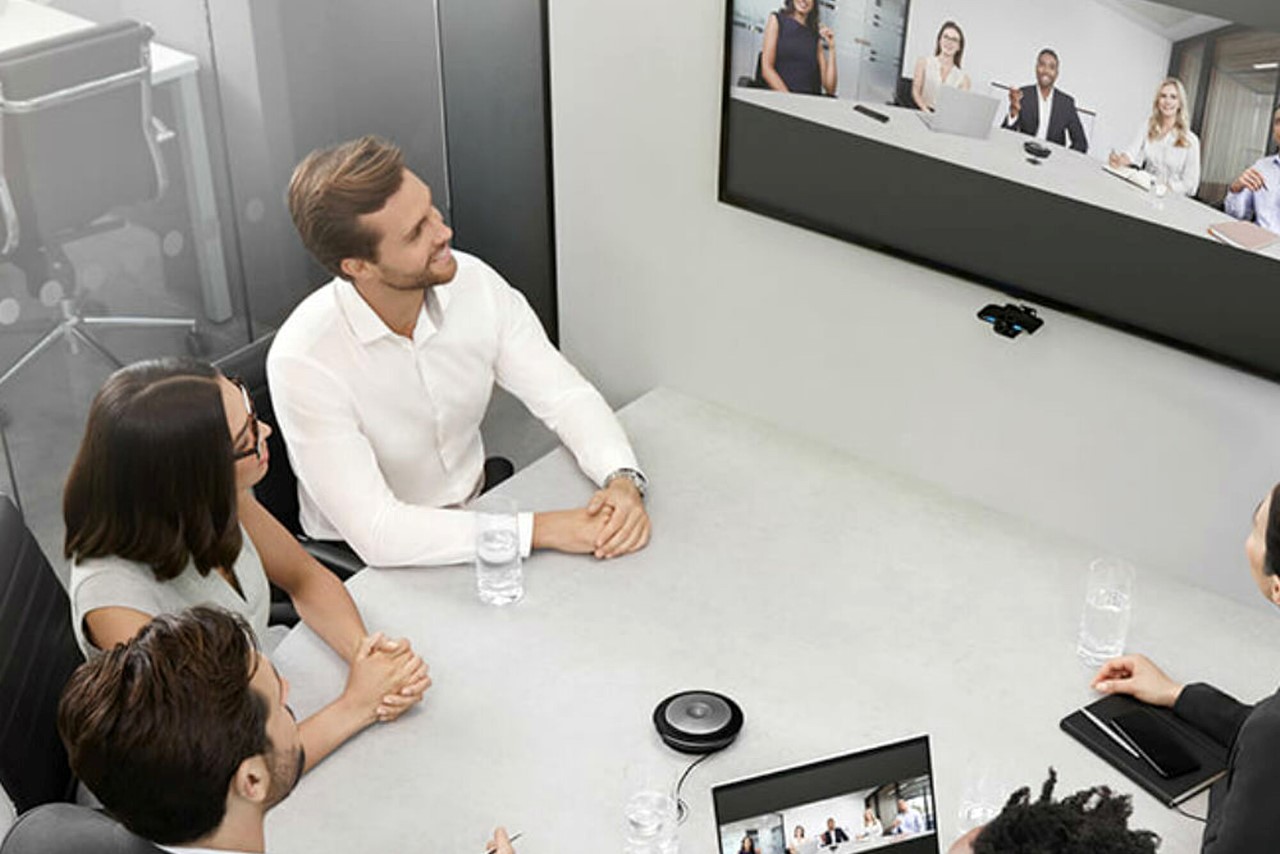 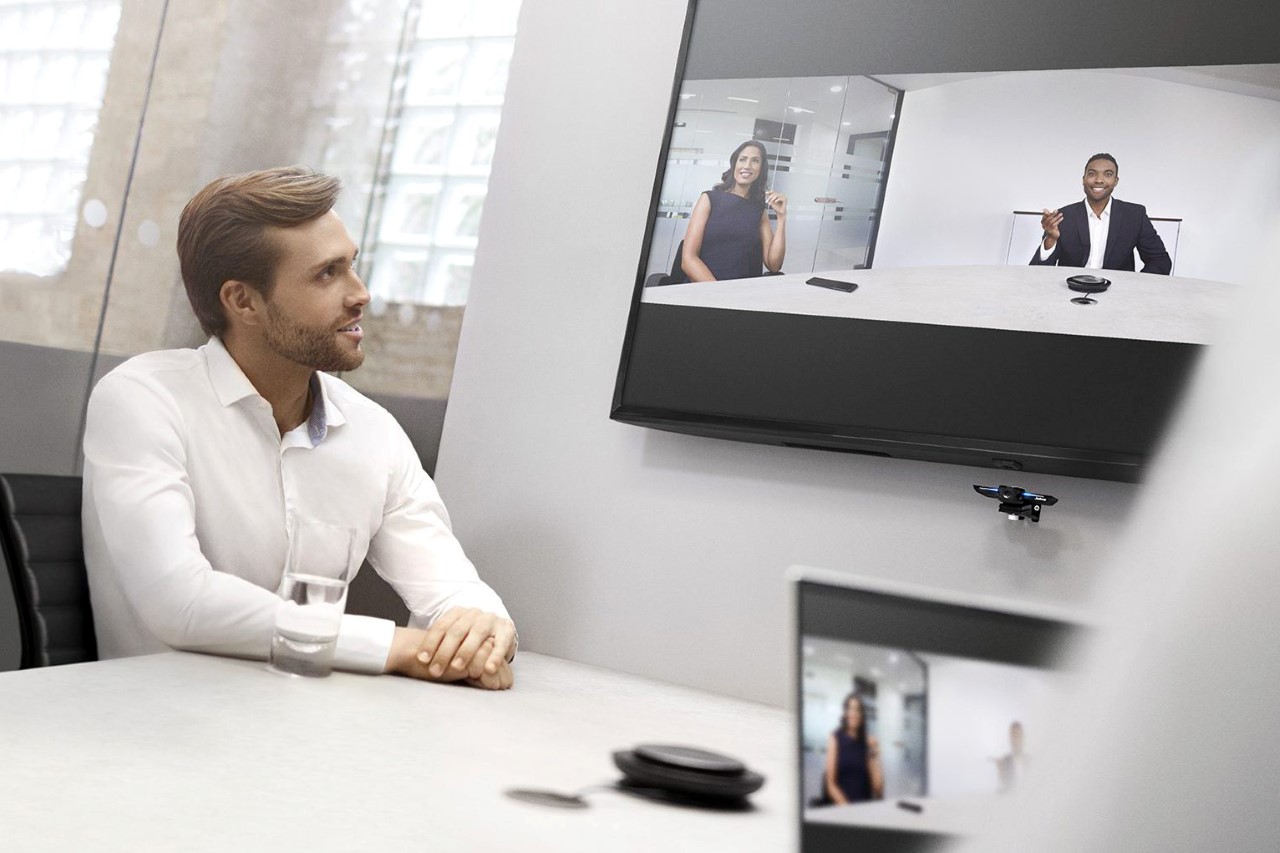 There’s something about Japanese furniture that you simply cannot resist! Soothing, minimal, and zen-like, these furniture designs instantly put you at ease. Their soft aesthetics,…

You can now play your own World Cup with this fully functional LEGO Foosball Table!

Instead of having a firestarting flint strapped to your multitool, why not add a multitool to your lighter? The LighterBro (as millennial as that name…