teamLab caught everyone’s attention at the ongoing Maison&Objet with their sensory interactive display of color-changing orbs that are sensitive to the environment around them.

Traversing us from the perceived realms of conscience into the otherworldly sensory dimension is the niche for Japan-based international art collective teamLab. Now at the Maison&Objet trade fair in Paris, we had a one-on-one experience of their spell-bounding sea of glowing ovoids. The installation dubbed Resonating Microcosms of Life – Solidified Light Color displays the connection of one ovoid to the others in the collection. 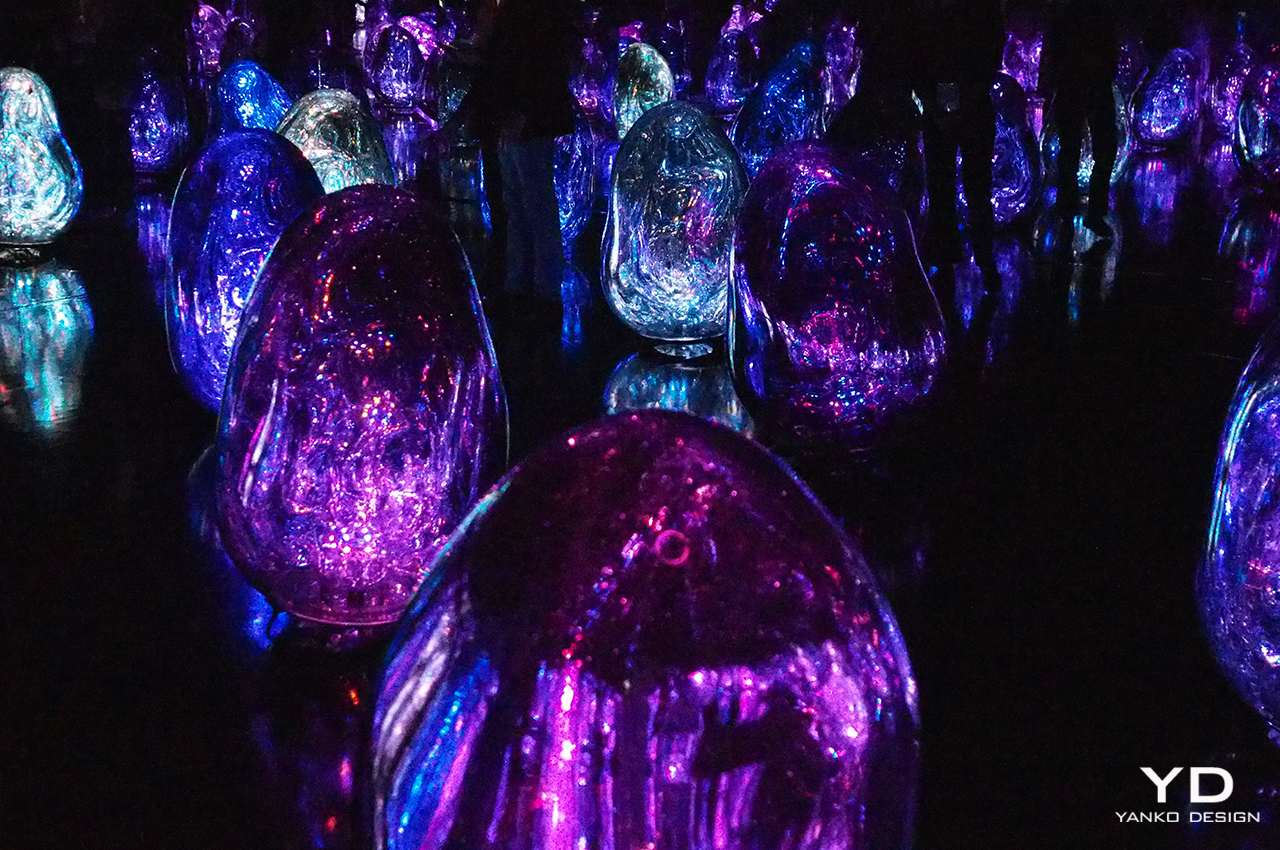 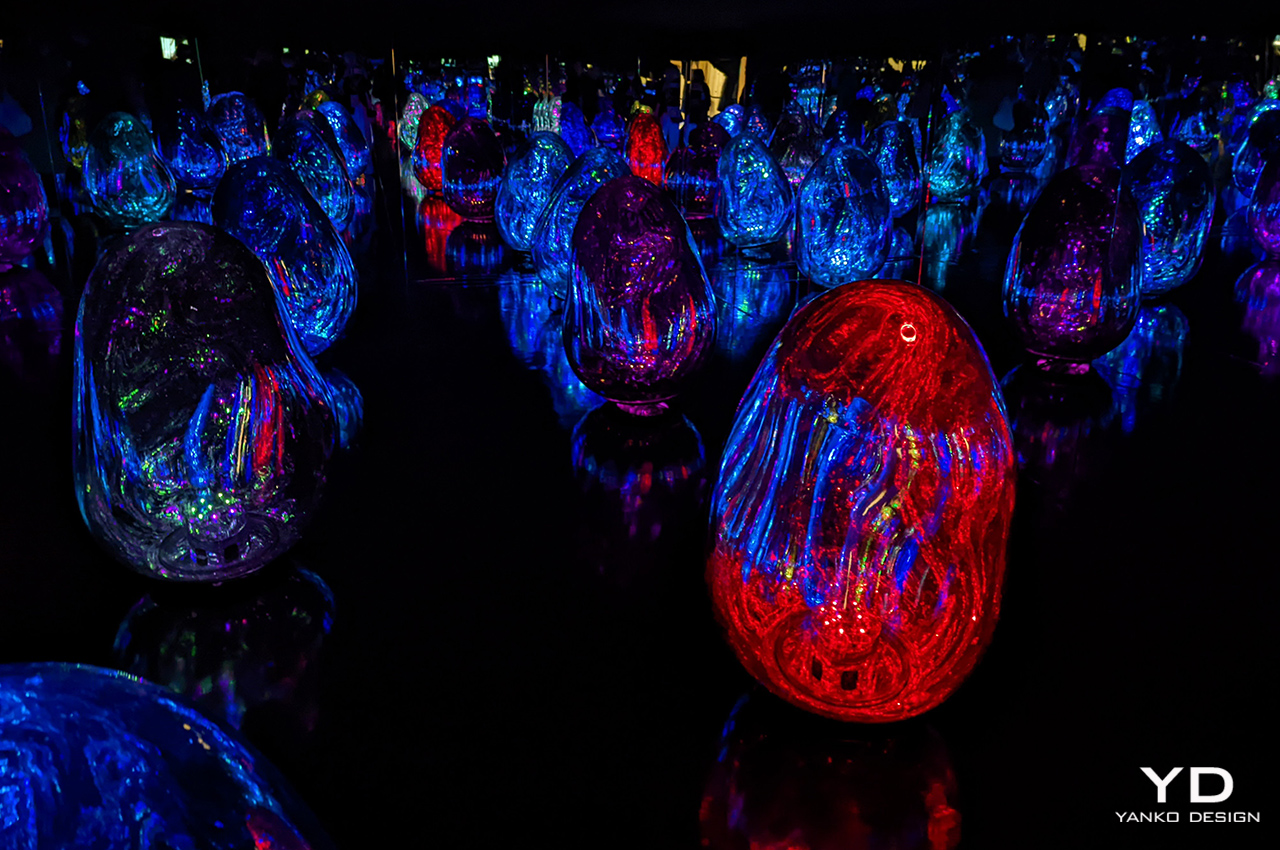 These interactive orbs resonate 61 varying colors and sound when a human interacts with them or even if a light gust of wing moves them. When knocked down, these orbs fall back into place and emit flowing waves of colored lights and tone. When teamLab’s orbs are kept under the sun or a bright source of light, they reflect the world around them when untouched.  It’s like the mystical bioluminescence forest depicted in the movie Avatar where touching one light-emitting plant brings other plants and flowers to life – literally dancing in a hypnotic sea of light. 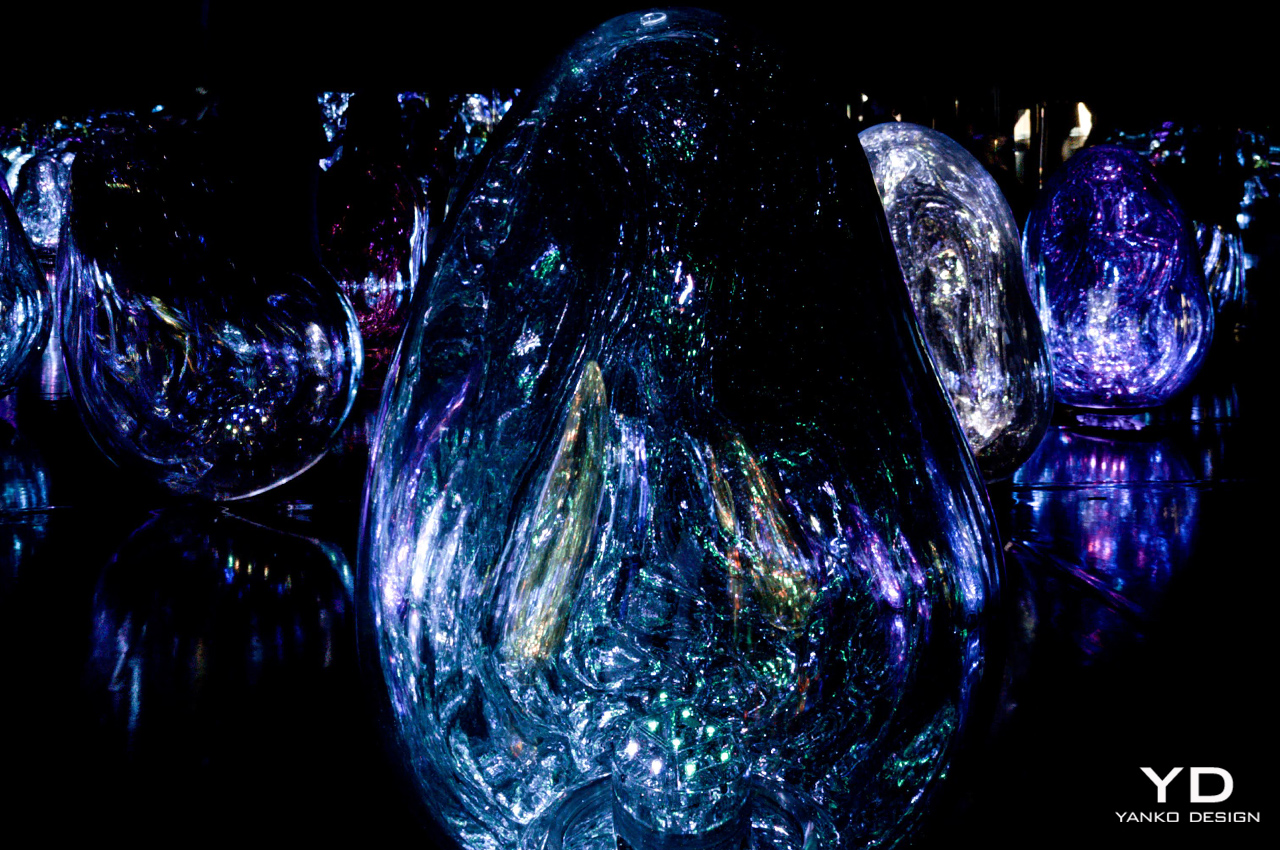 teamLab’s creation is akin to this very emotion. The creators describe it as a combination of five core concepts that are so close to human emotion too. These all being the Relationship with People; Relationship with Natural Phenomena; Physicality; Continuity; and New Colors. This art exhibition at the event showcases the dependence of human interaction to initiate a realization of all the natural phenomena around us. 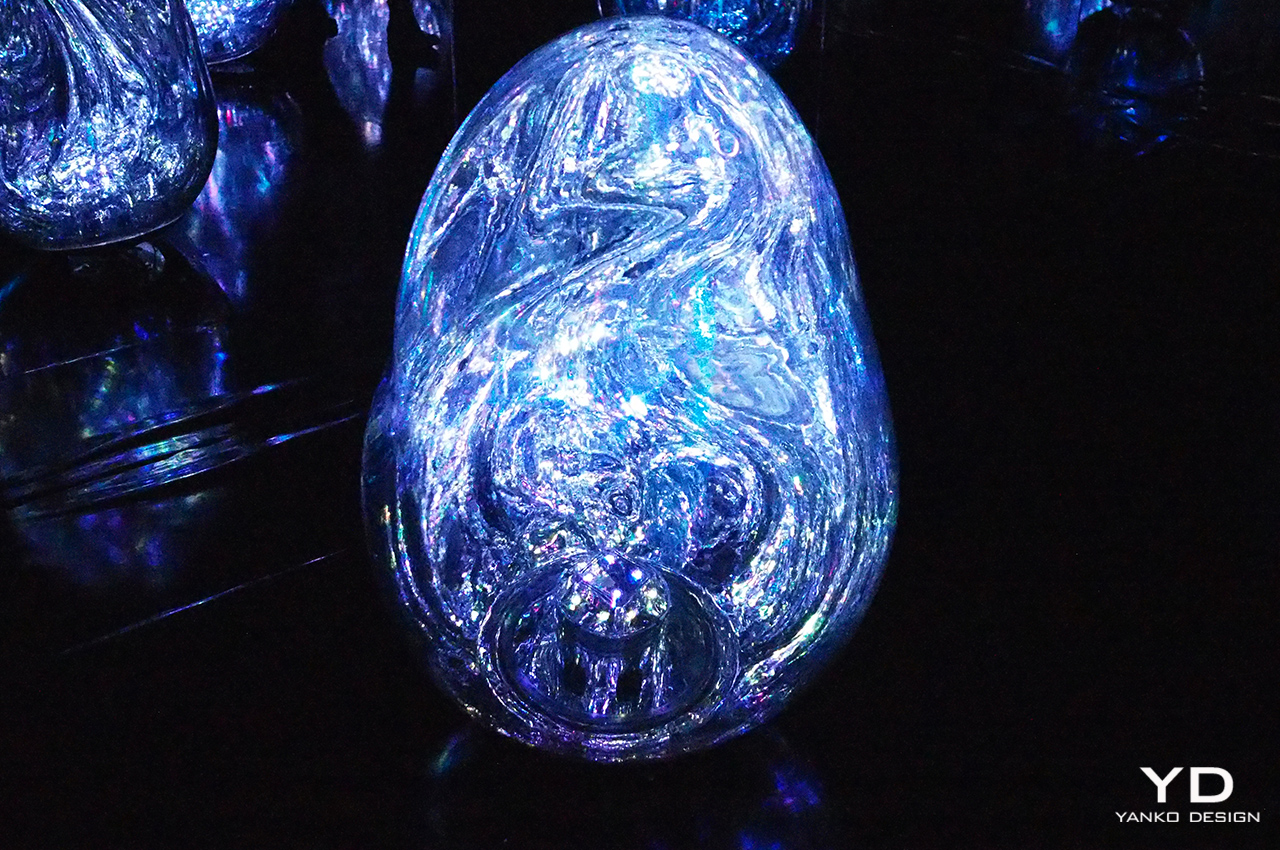 Our YD team member Aki Yukita had a hands-on experience with this jaw-dropping show at the event, and it was impressive nonetheless. In fact, this creation by teamLab did convey the core essence of the project – to intertwine the people and the environment into one. It does give one the taste of an unseen realm where you feel a part of the whole visual extravaganza. In the end, it tunes your conscious to the magic of nature and what’s all happening around us to lead a more conscious life for a strong connection with the universe too! 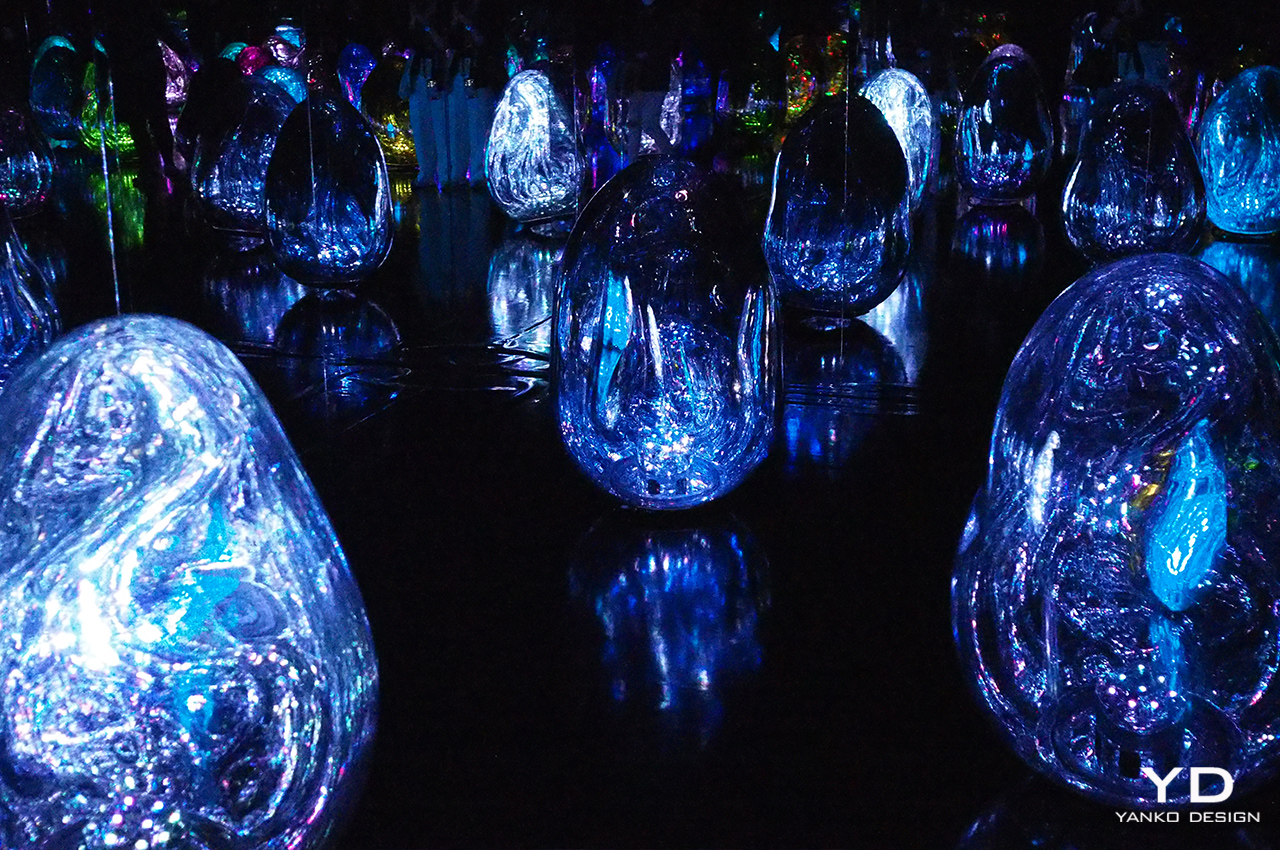 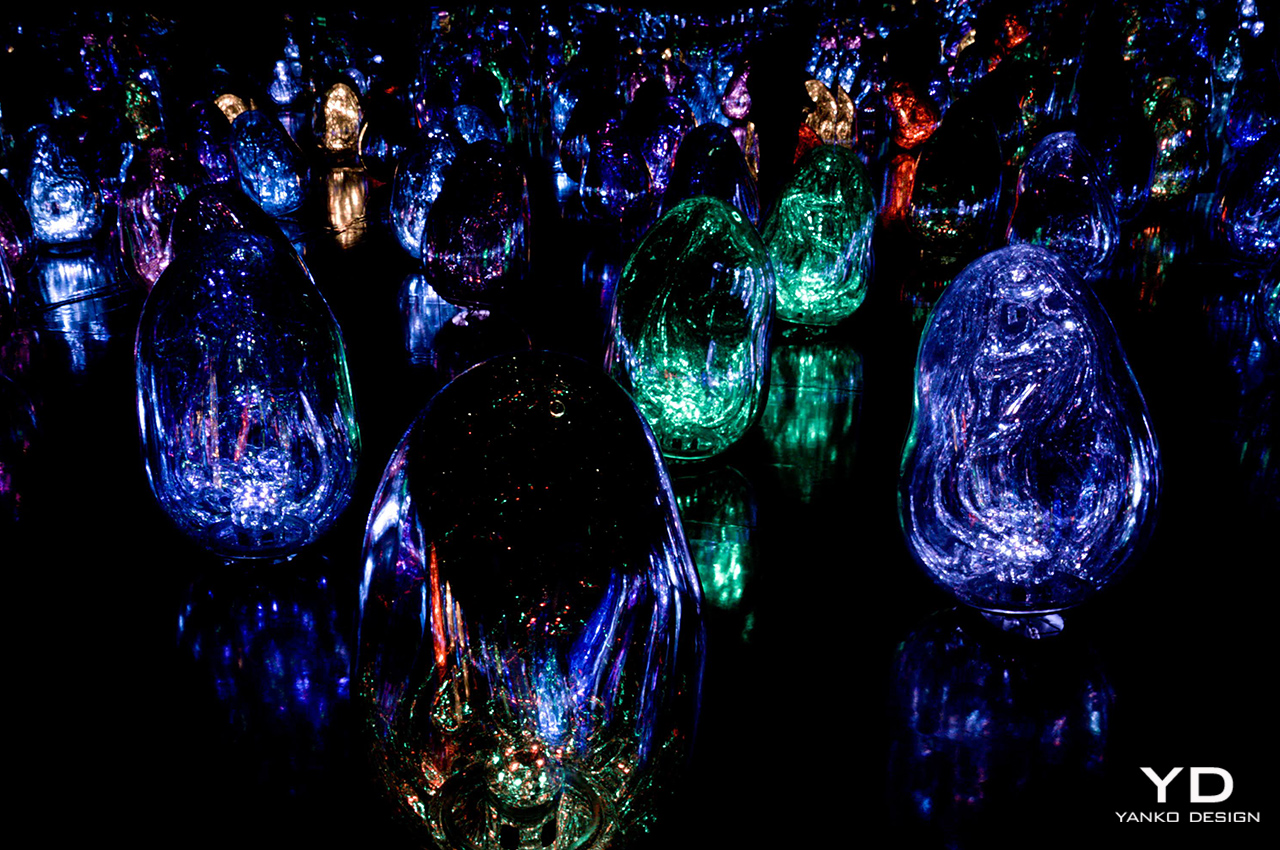 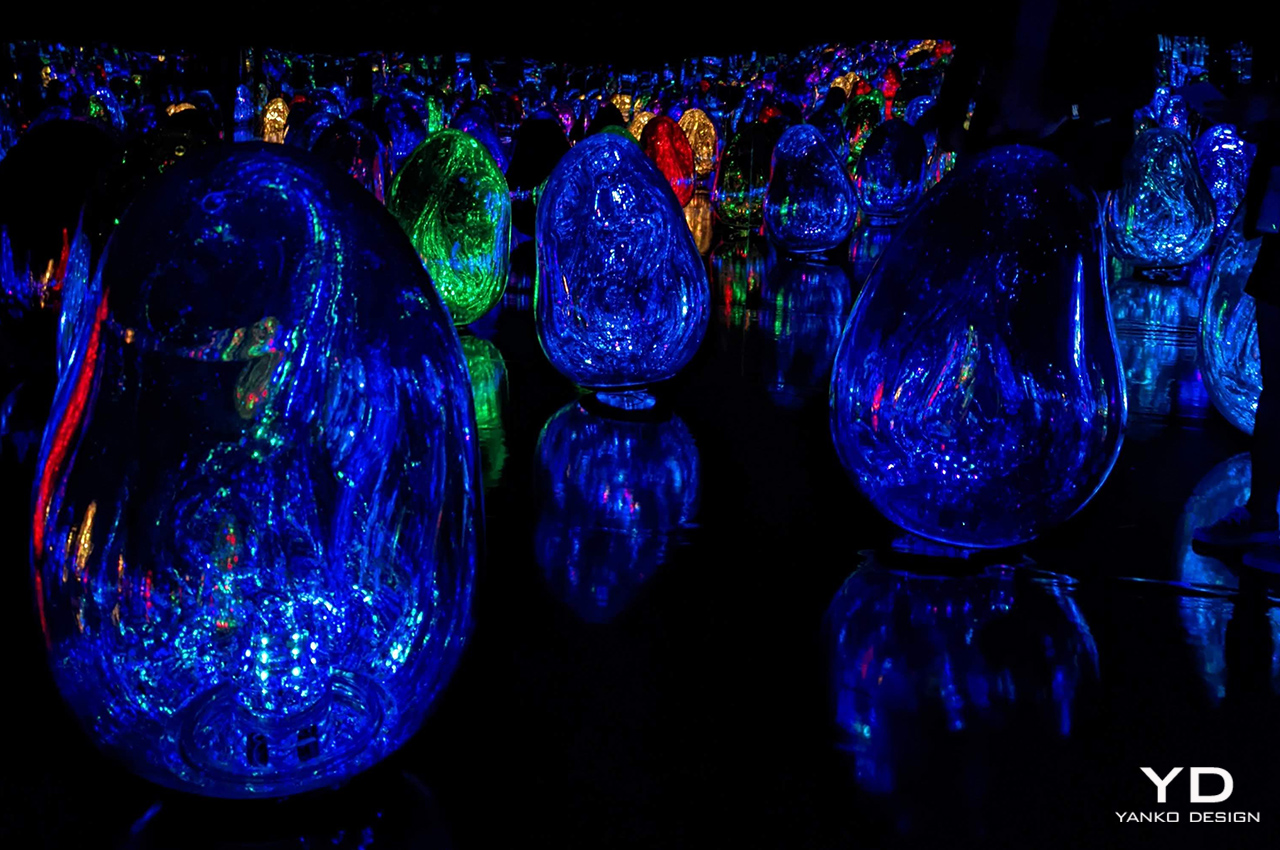 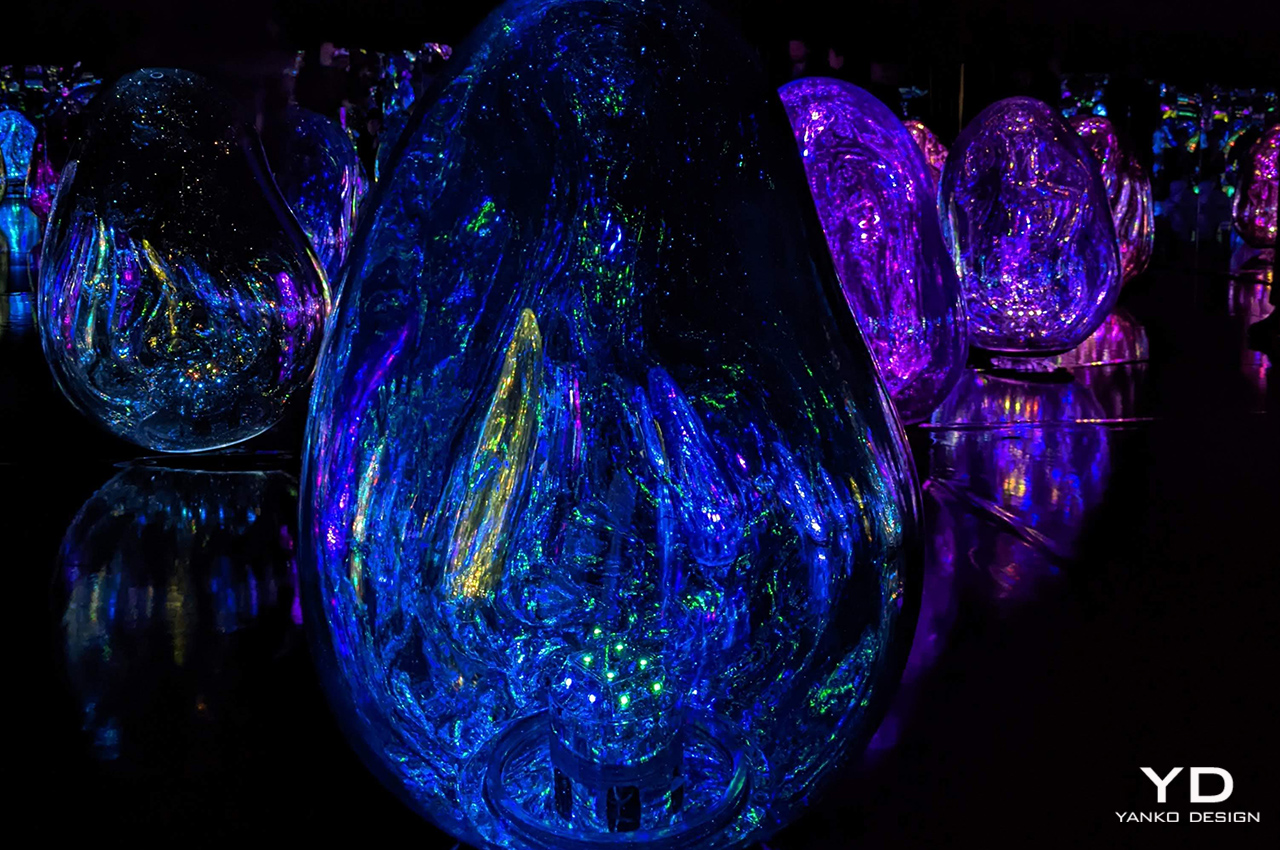 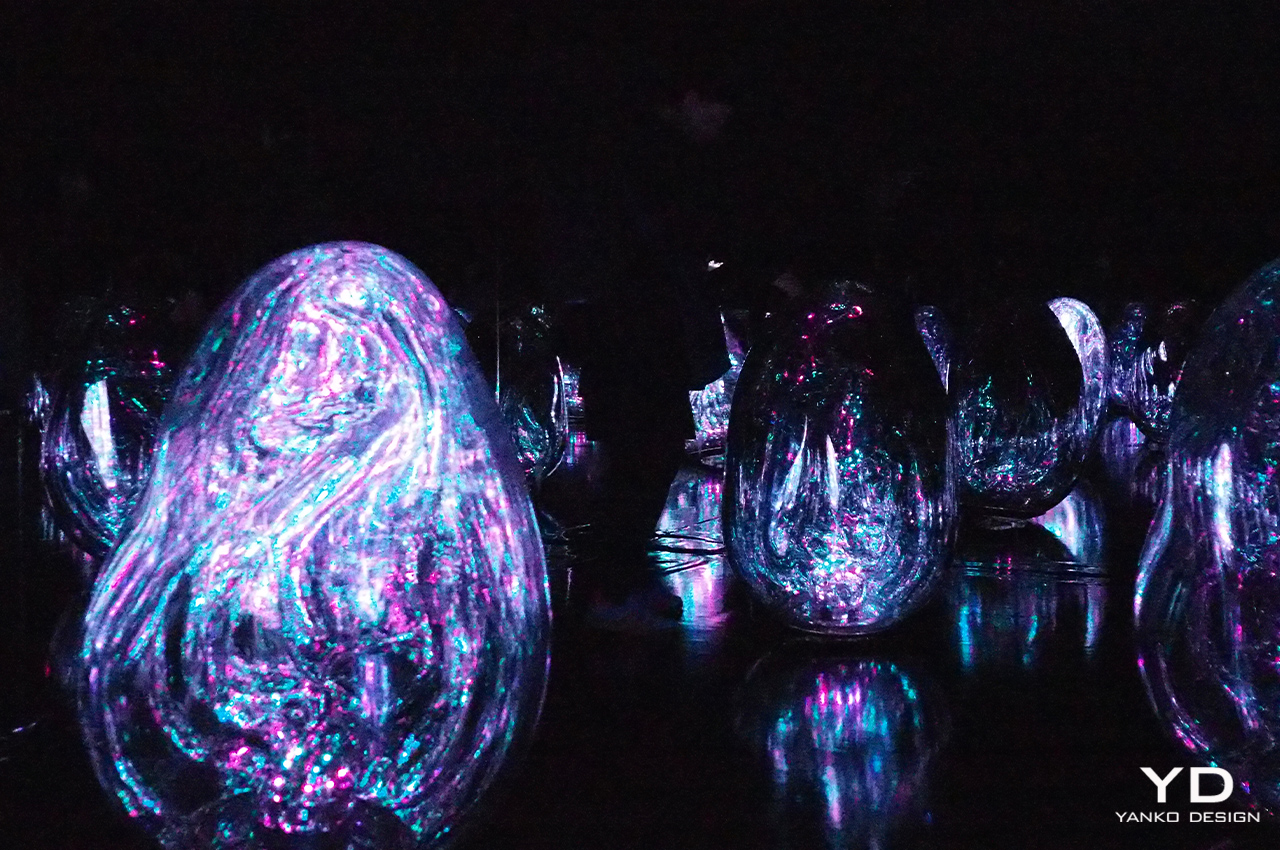 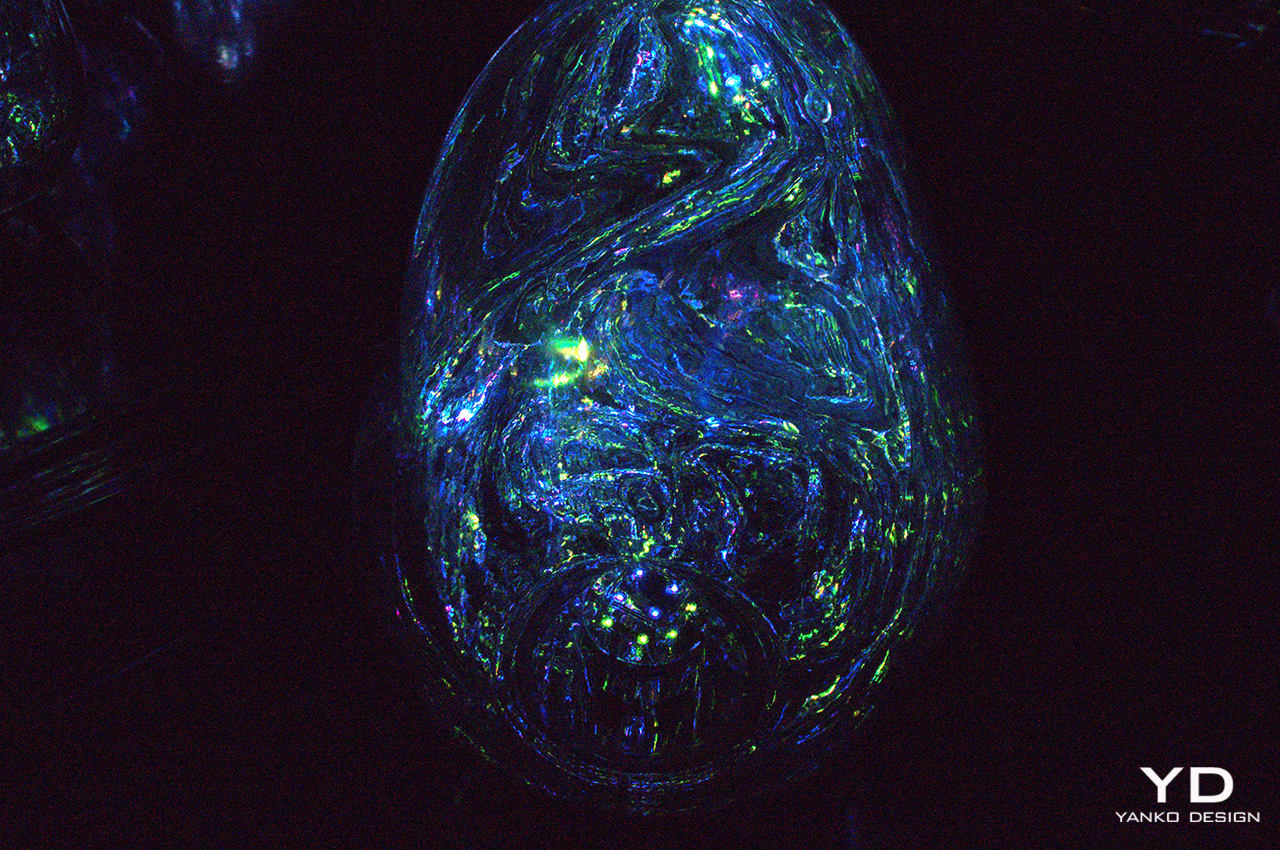 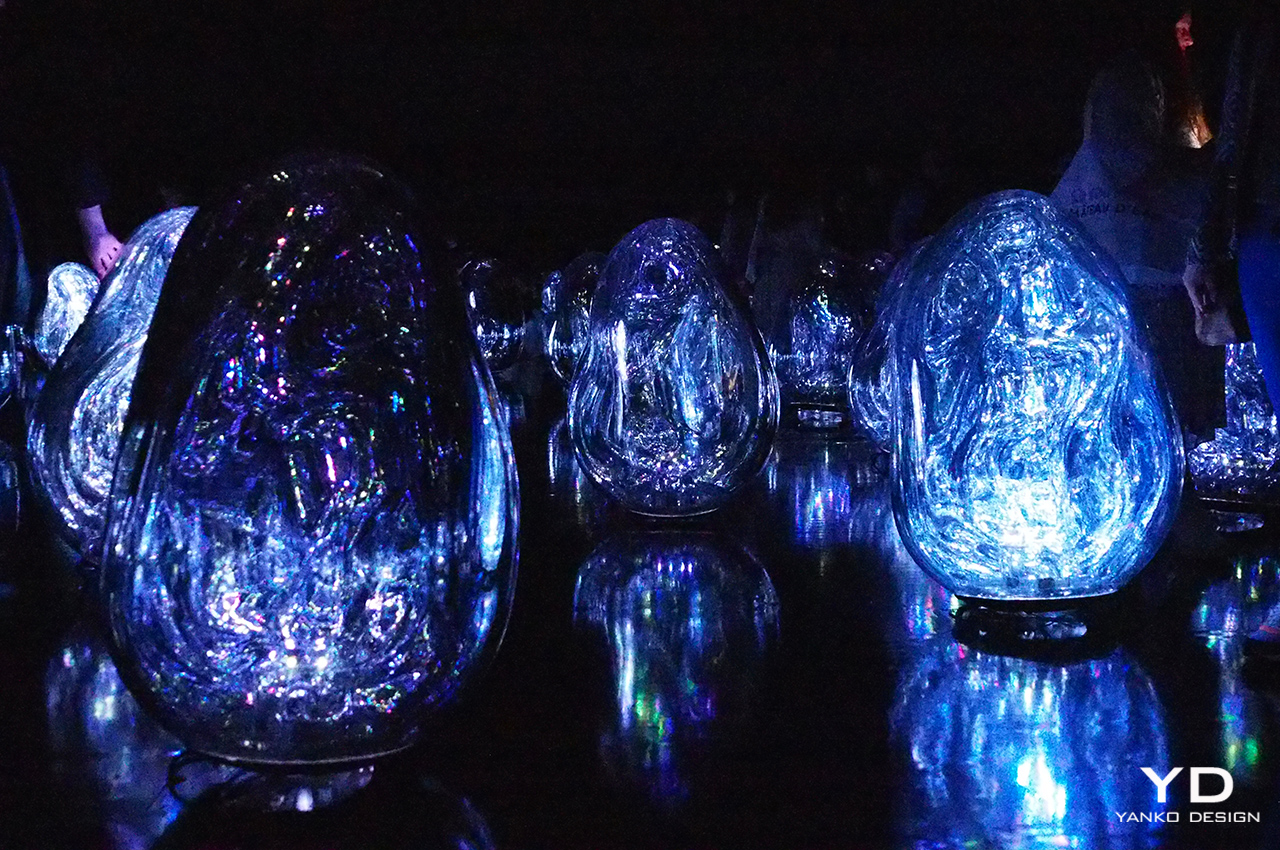 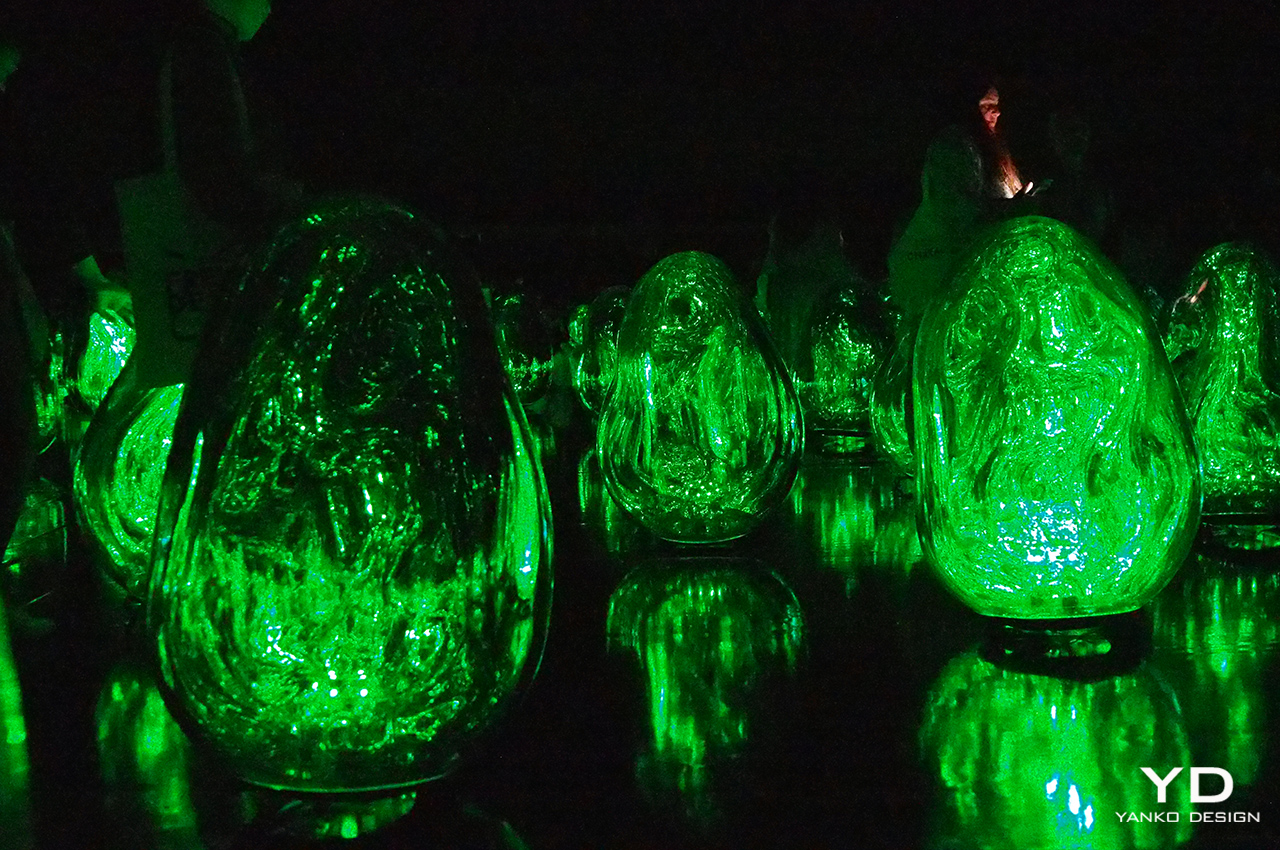 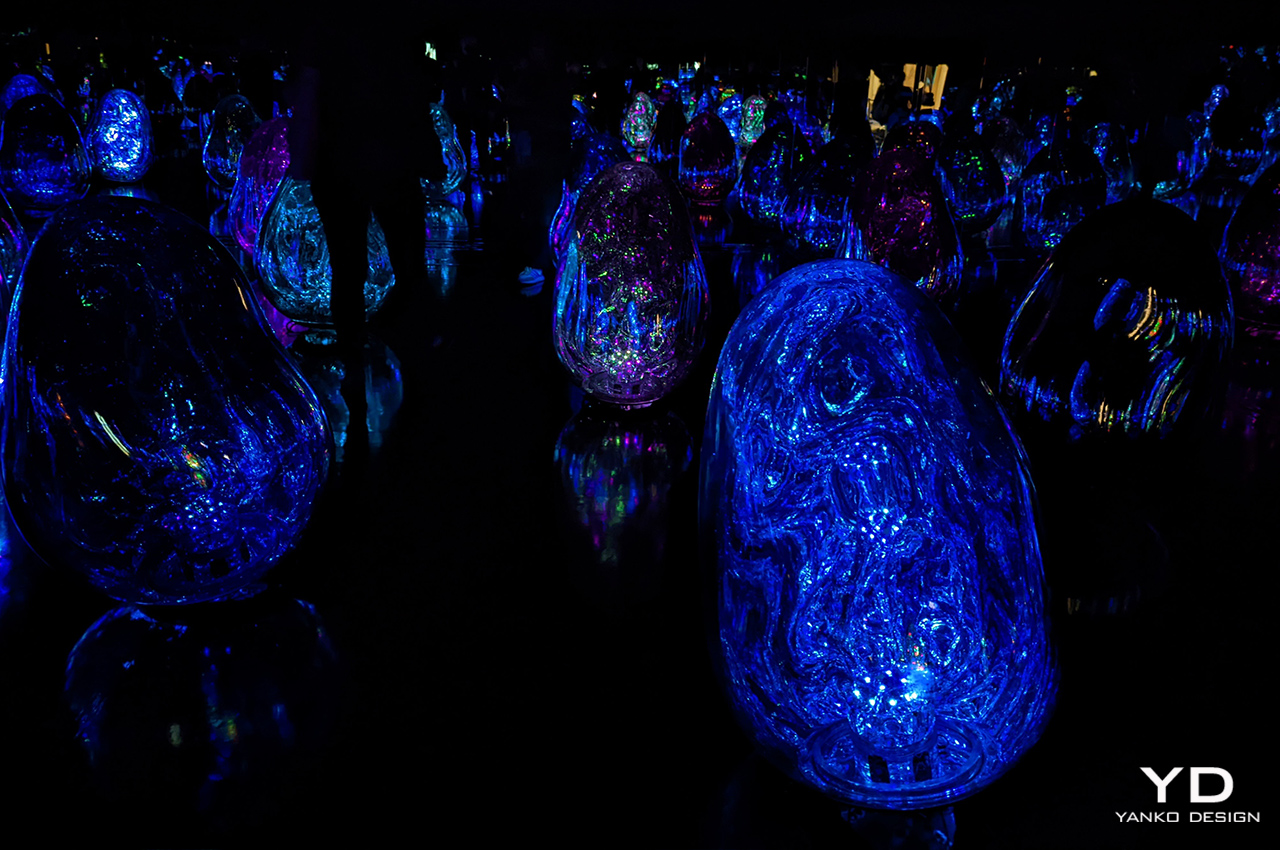 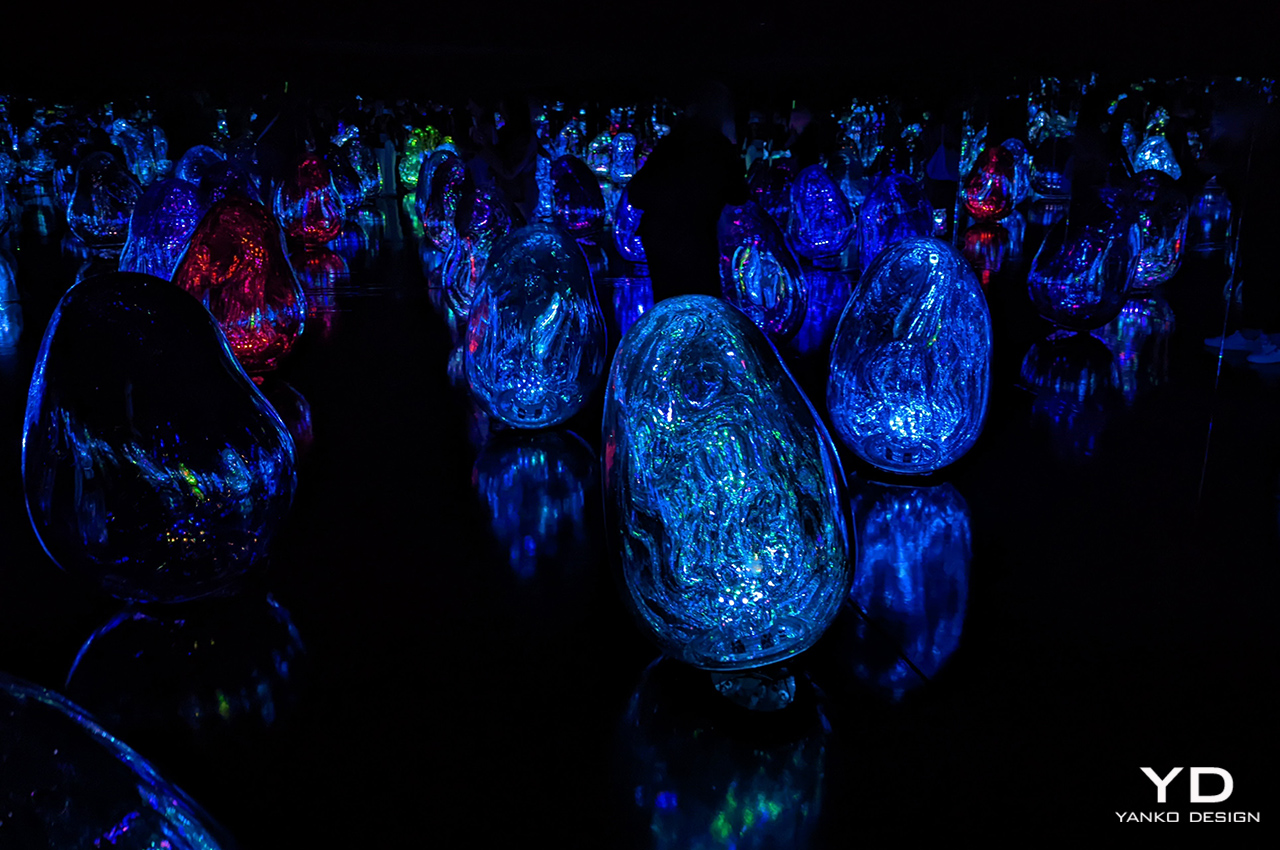 Futuristic Wearables that are making waves in the tech world with their innovative + unique designs!

A chair designed to surprise you

Nice looking chair, right? Reminds me of the Solid Gray Hardshell Backpack, if I’m being honest. However the incredible thing about the chair isn’t its…

Drones are great, but they’re as great as the person controlling them. If the person behind the controller is an absolute imbecile, your expensive state-of-the-art…

A Little Mid-Century Mixed with Asian