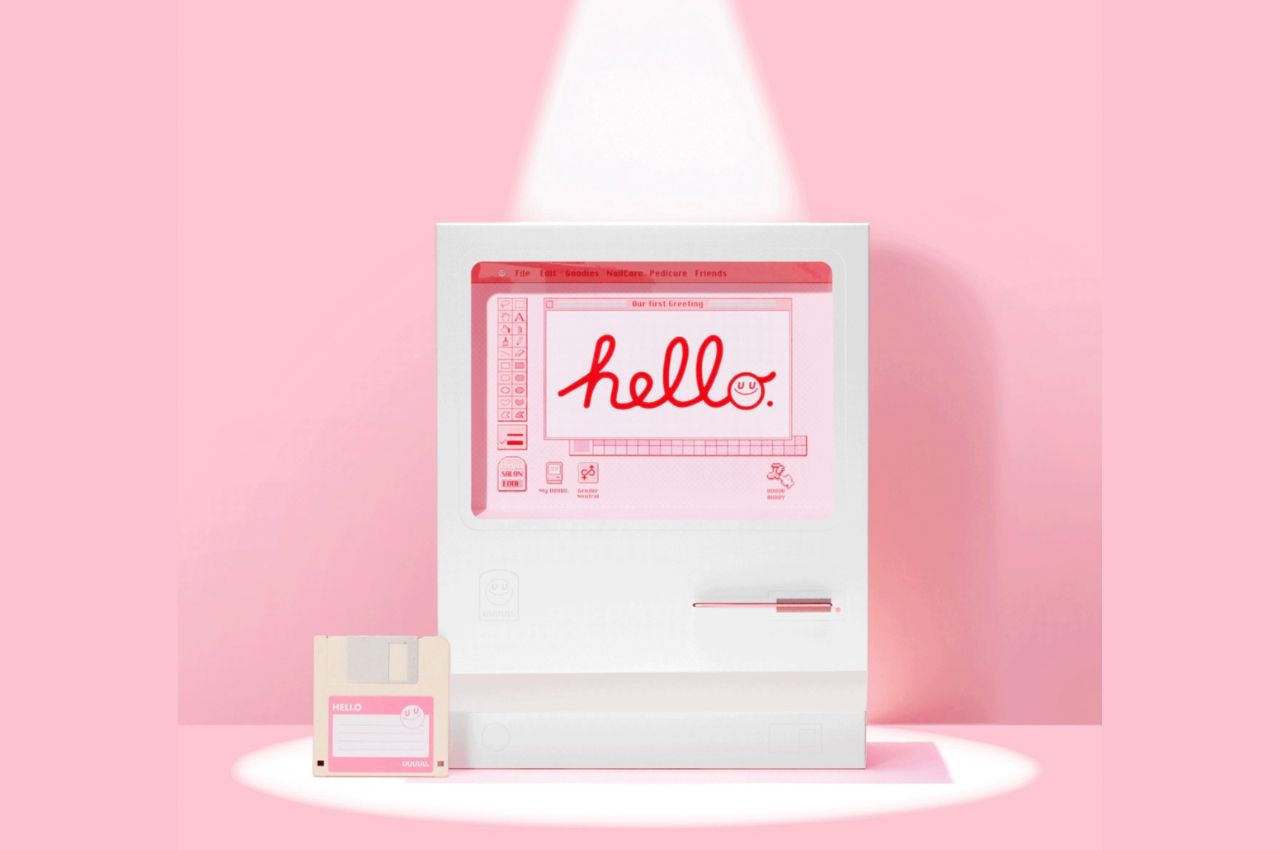 When you hear the phrase “nail community”, it might bring about either images of carpenters building things or a group of women painting each others’ nails. While both may be correct, we’re talking about the latter in regards to this product concept. More specifically, it’s all about an agent or promoter kit to introduce this popular nail color brand to potential friends aka users. Instead of going just the normal, glamorous route, they’ve added a bit of tech nostalgia to this “influencer kit project”. 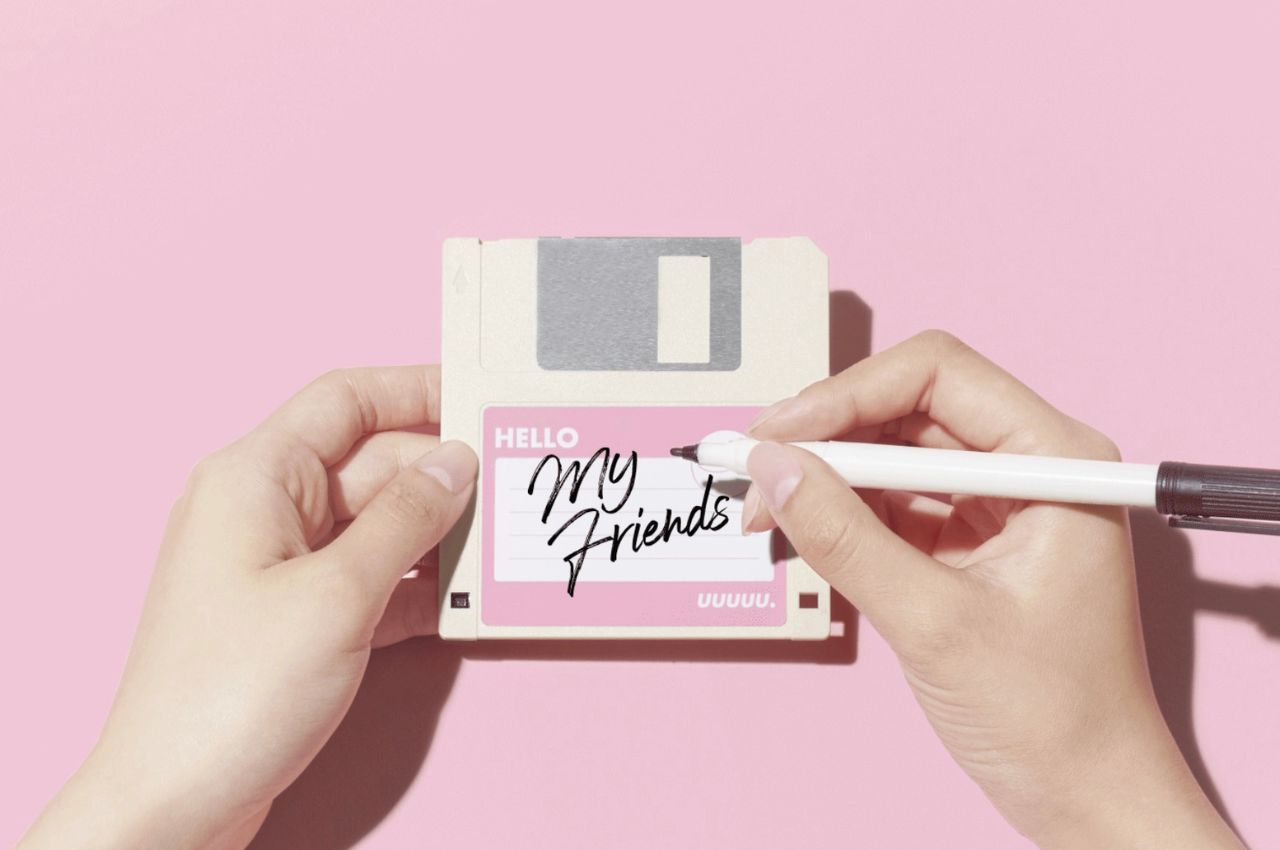 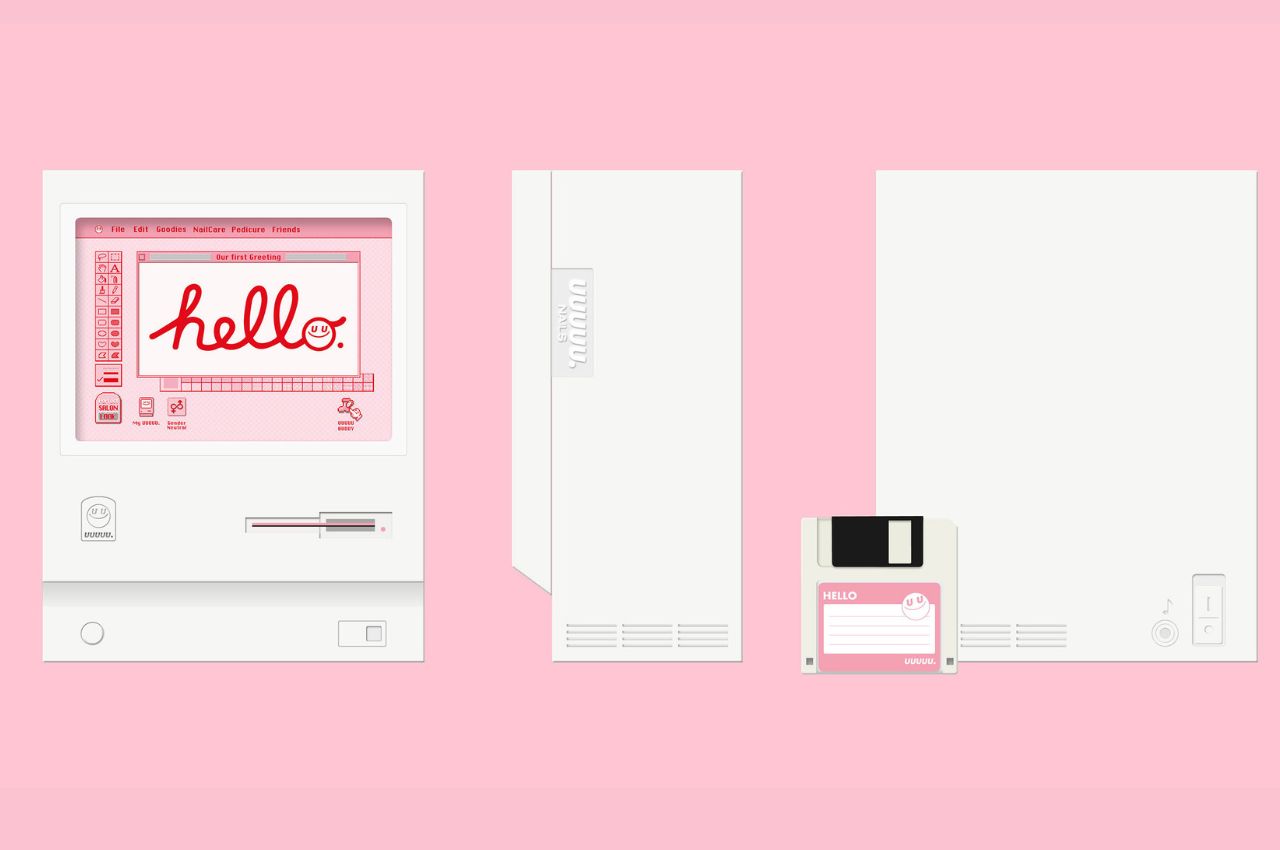 UUUUU is a popular nail gel brand in Korea whose slogan seems to be “Nail With Friends”. And to get more friends or users onboard, this product concept for an influencer kit uses a pretty old-school but interesting design. If you’re of the age where you can remember the first generation Macs or Macintosh computers as they were called, then this look should be familiar to you. The kit looks like the colorfully designed computers, matching the colorful aesthetic of the nail brand. 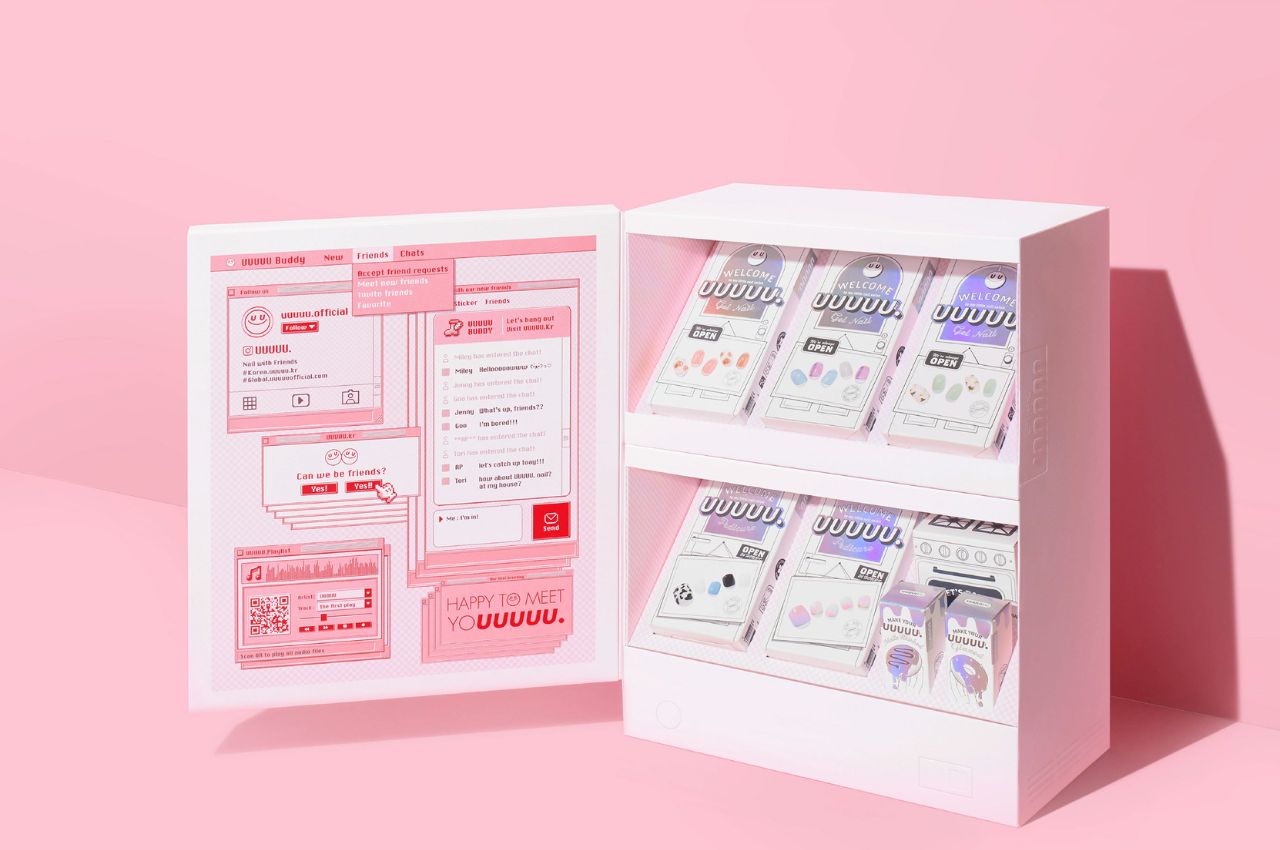 There’s even a diskette (if you don’t know what that is, there’s Google) that is halfway stuck in the slot. When you pull it out, it opens the kit and you’ll find inside the different nail gel kits that UUUUU wants to promote. So basically it’s old school “technology” meets next generation of fashion. There seems to be an interface that matches what computers used to look like back then, complete with menus, buttons, dialog boxes, etc. 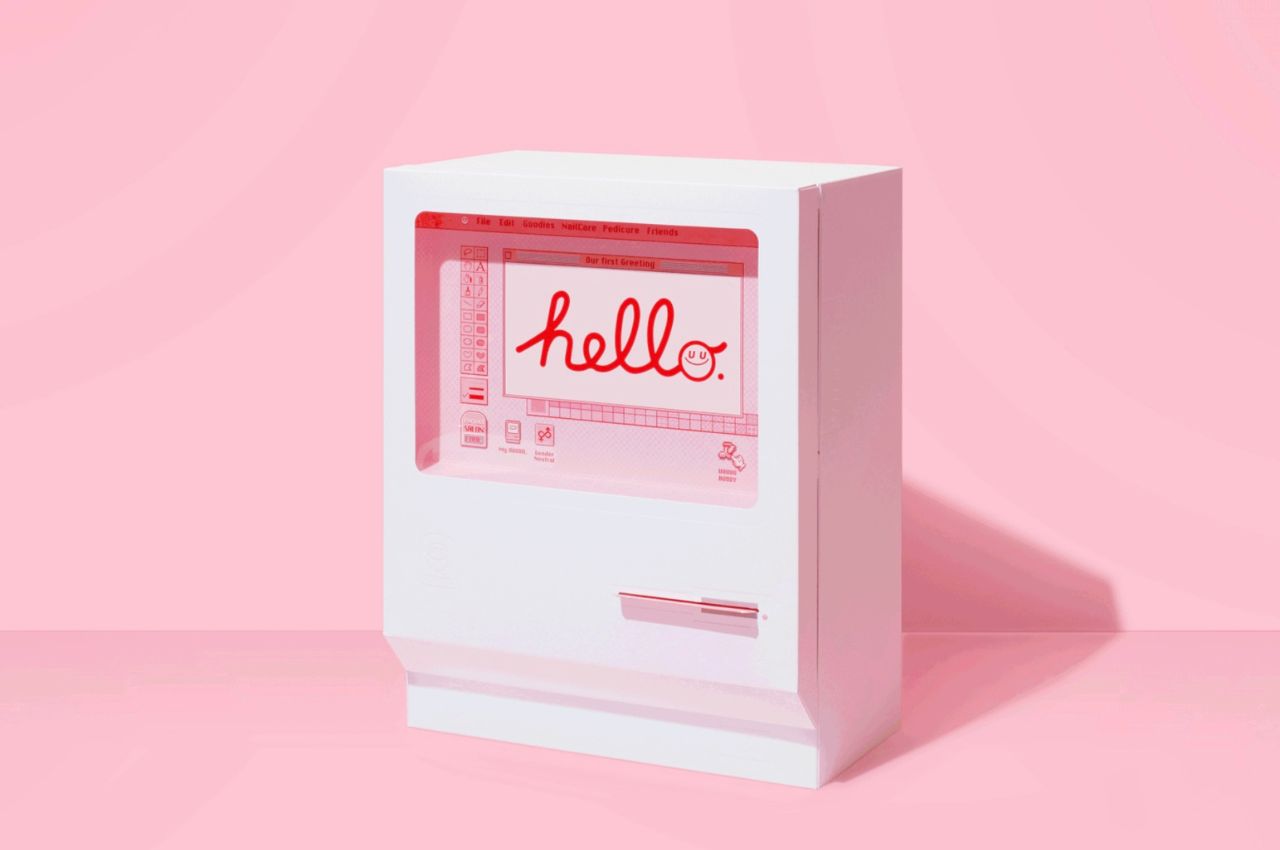 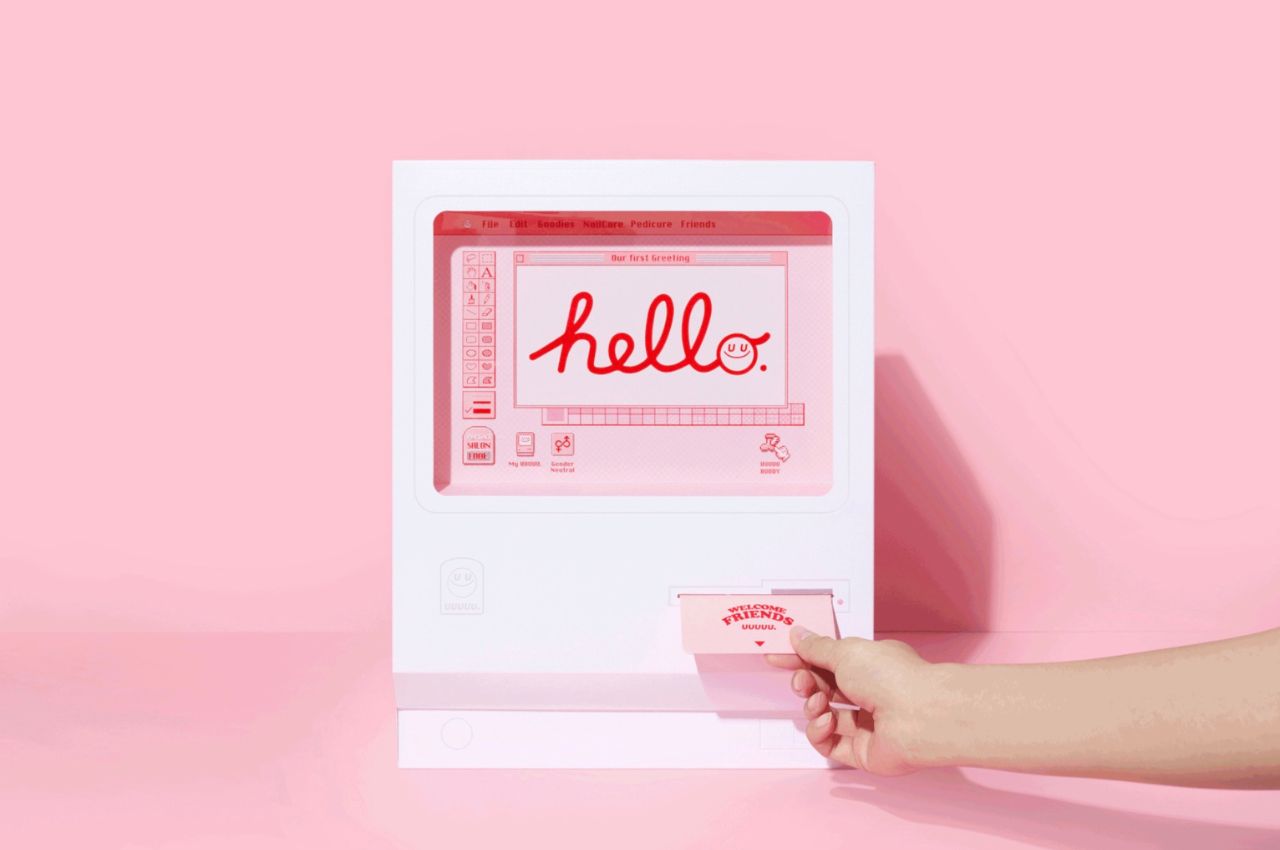 The concept is really more about the packaging design rather than having a functional case for the nail gels. There doesn’t seem to be much in added features or other things that the case can do. But it is pink, pretty, and eye-catching enough to get the interest of potential new users. The nostalgia factor will of course only appeal to those of a certain age but even if you’re not familiar with what a Macintosh or a diskette is, the important thing is that there are UUUUU products inside the case. 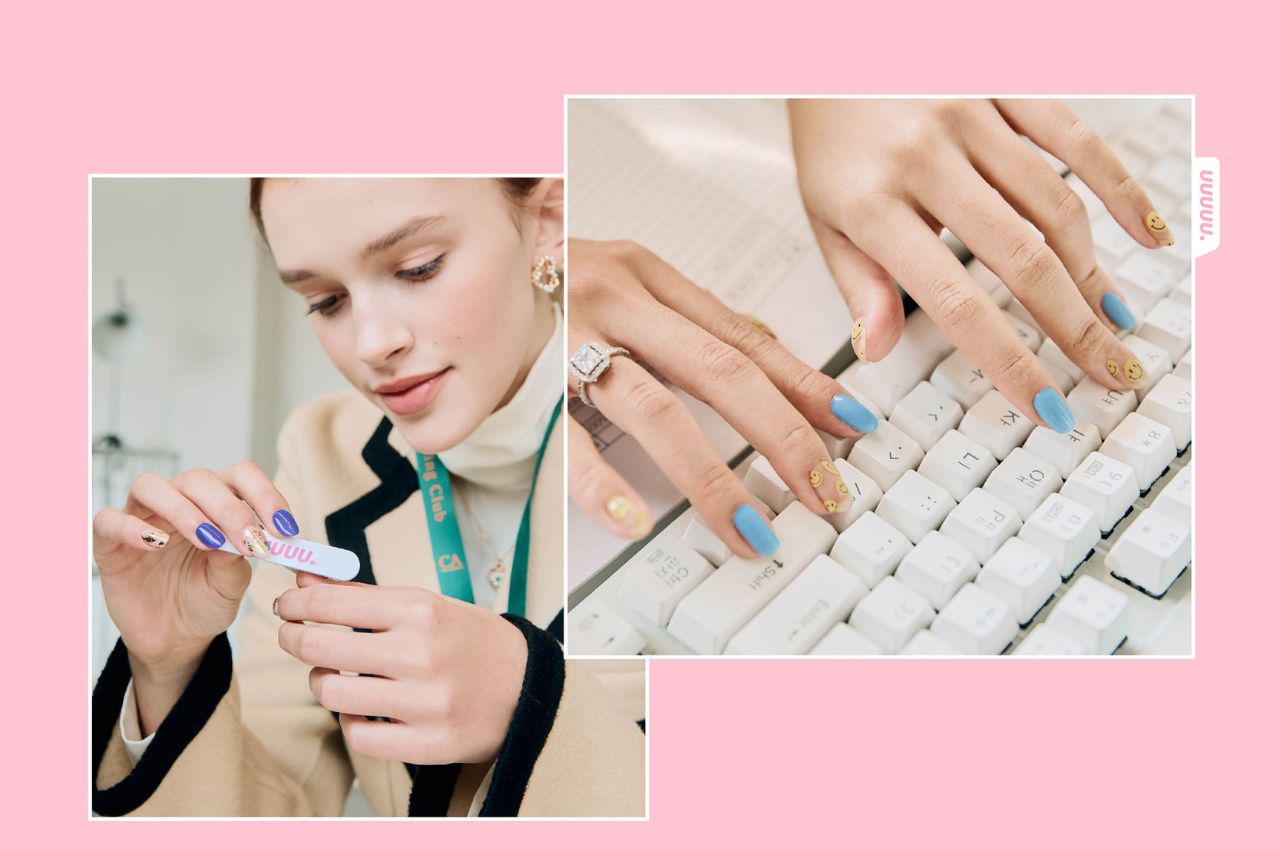 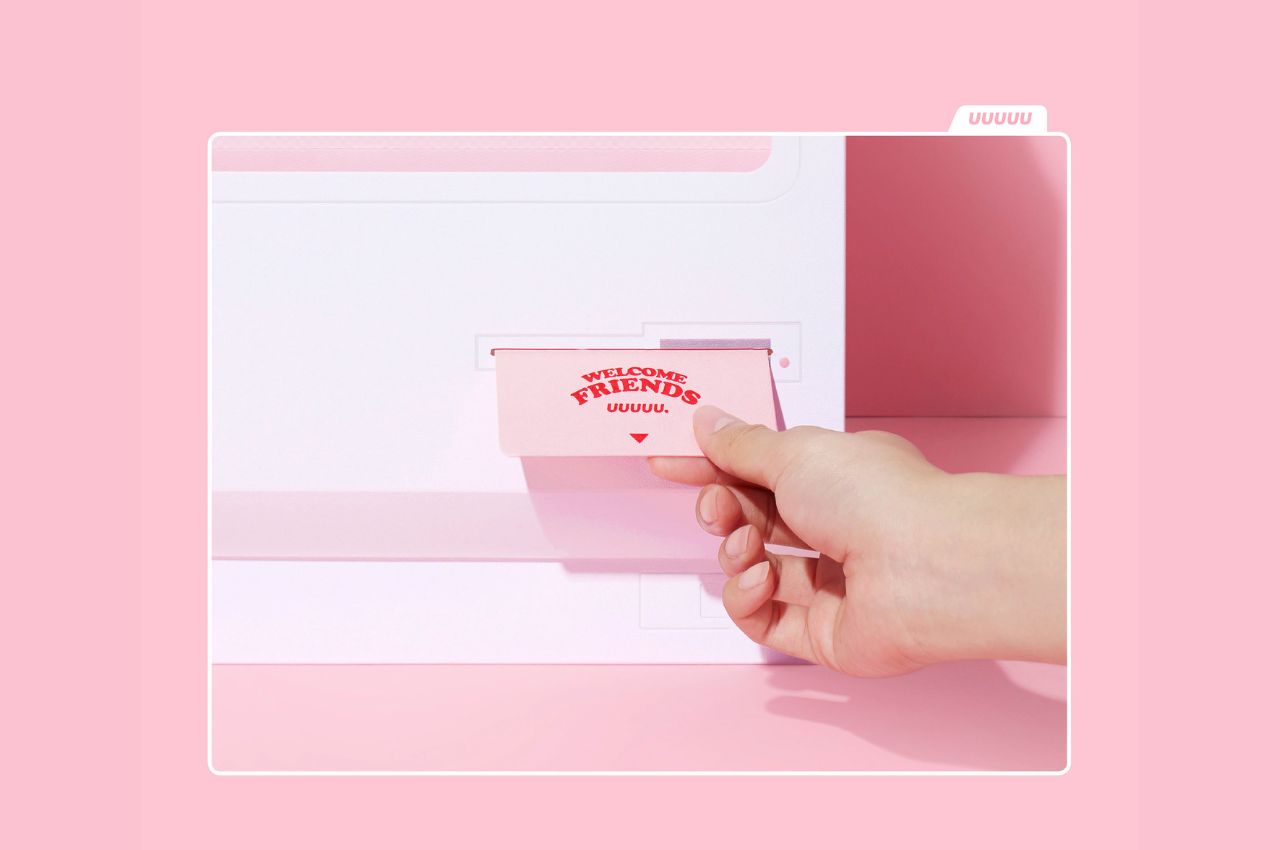 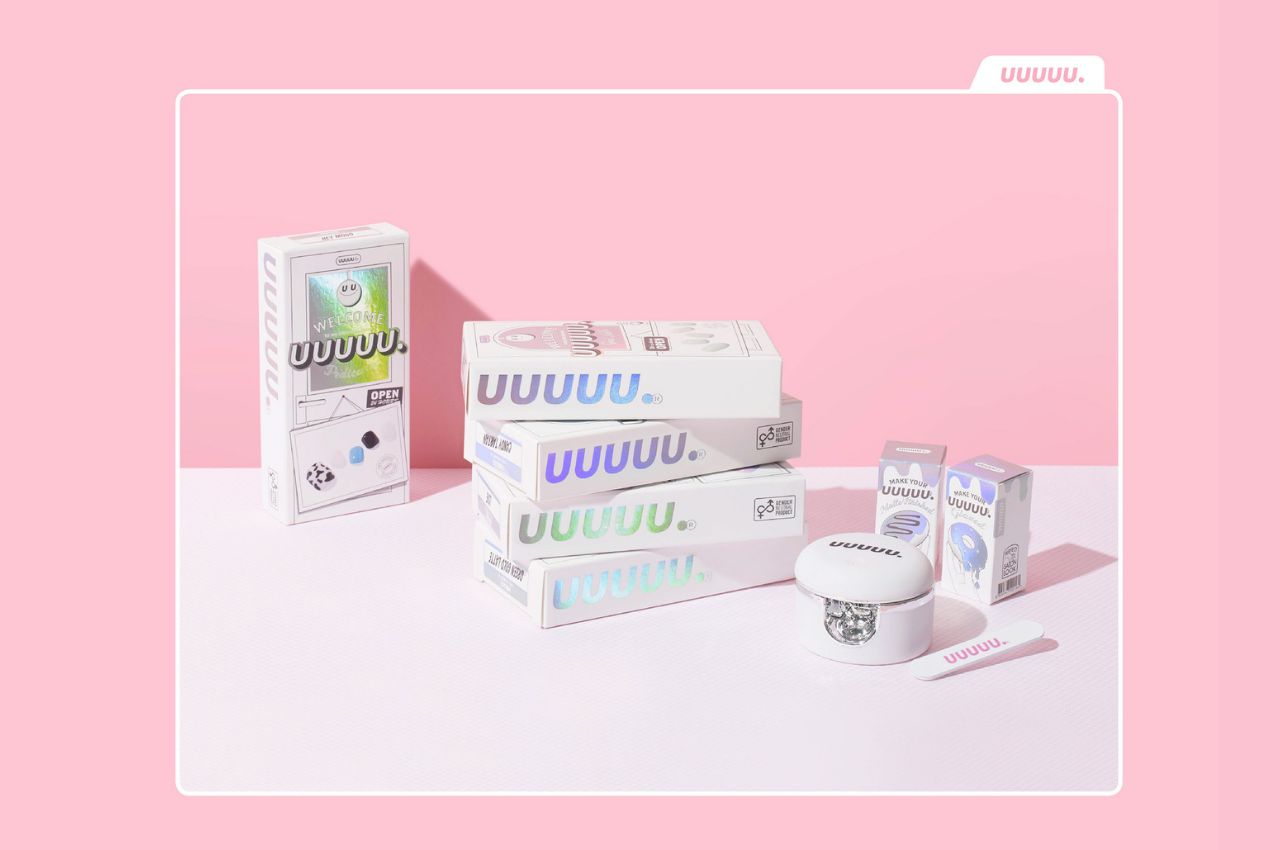 Watch your Stress Fade Away

Increasingly, we see a disconnect between the traditional clock with its large hands, labeled numeric values, and flat 2D faces – and a move towards…