Much to our chagrin, Carl Pei didn’t reveal the highly anticipated Nothing phone (1) at the March 23rd event, but he used the keynote to make the company’s vision clear – Nothing isn’t merely an Audio Company. It’s a community-driven tech startup that wants to be the “compelling alternative to Apple” by creating products that delight, deliver optimism, but most importantly, don’t restrict its users. Pei was quick to point out that the Nothing OS would be uniquely calibrated to bring the best out of all tech, delivering a seamless, top-notch experience even if you decided to use Apple accessories with your Nothing phone. In every way, it’s aiming to be a company that uplifts all tech, instead of simply uplifting itself. 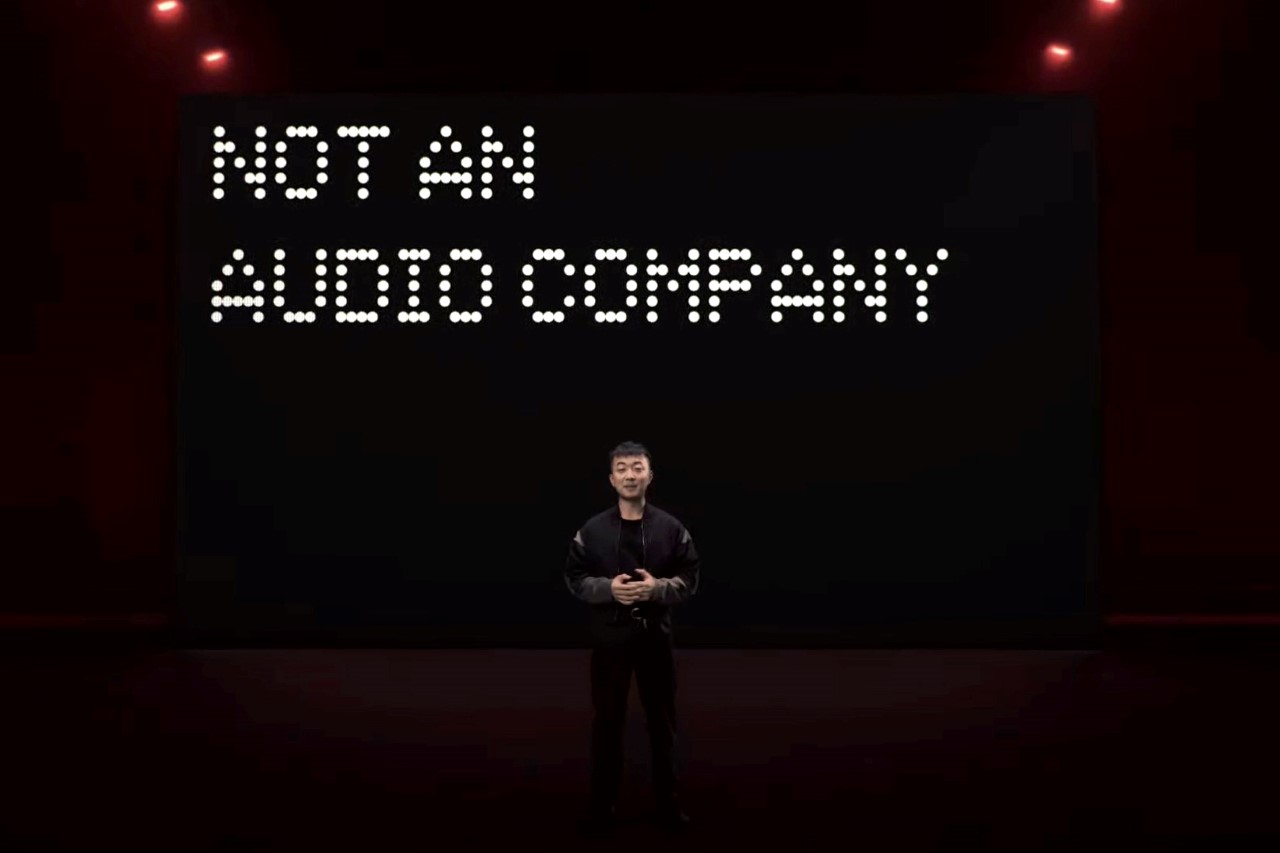 The keynote could broadly be broken down into 4 separate announcements – Carl Pei’s vision for the company and the journey so far, the announcement of the upcoming phone (1) device, the debut of the Nothing OS (which will be available as a launcher on Android in April), and the allocation of $10 million in community investment, directed at Nothing’s community of fans and patrons.

Just like with the cryptic release of a render prior to the ear (1) reveal, Carl gave us a taste of a simple logo, hinting at the phone which is expected to drop in Summer. In cryptically talking about the phone, he mentioned the genesis of the iPhone and how it created excitement within the tech community – an excitement which has died down 15 years later, as companies simply create new phones by moving camera lenses around a rectangular box. Carl also spoke about a big tech ‘incumbent’ blocking their ability to build their product and supply chain (could it be Pei’s old company OnePlus owned by Oppo and BBK Electronics?). The NOTHING phone (1), which Pei mentions is now almost entirely ready, was created thanks to support from companies like Google, Samsung, Qualcomm, and Sony. 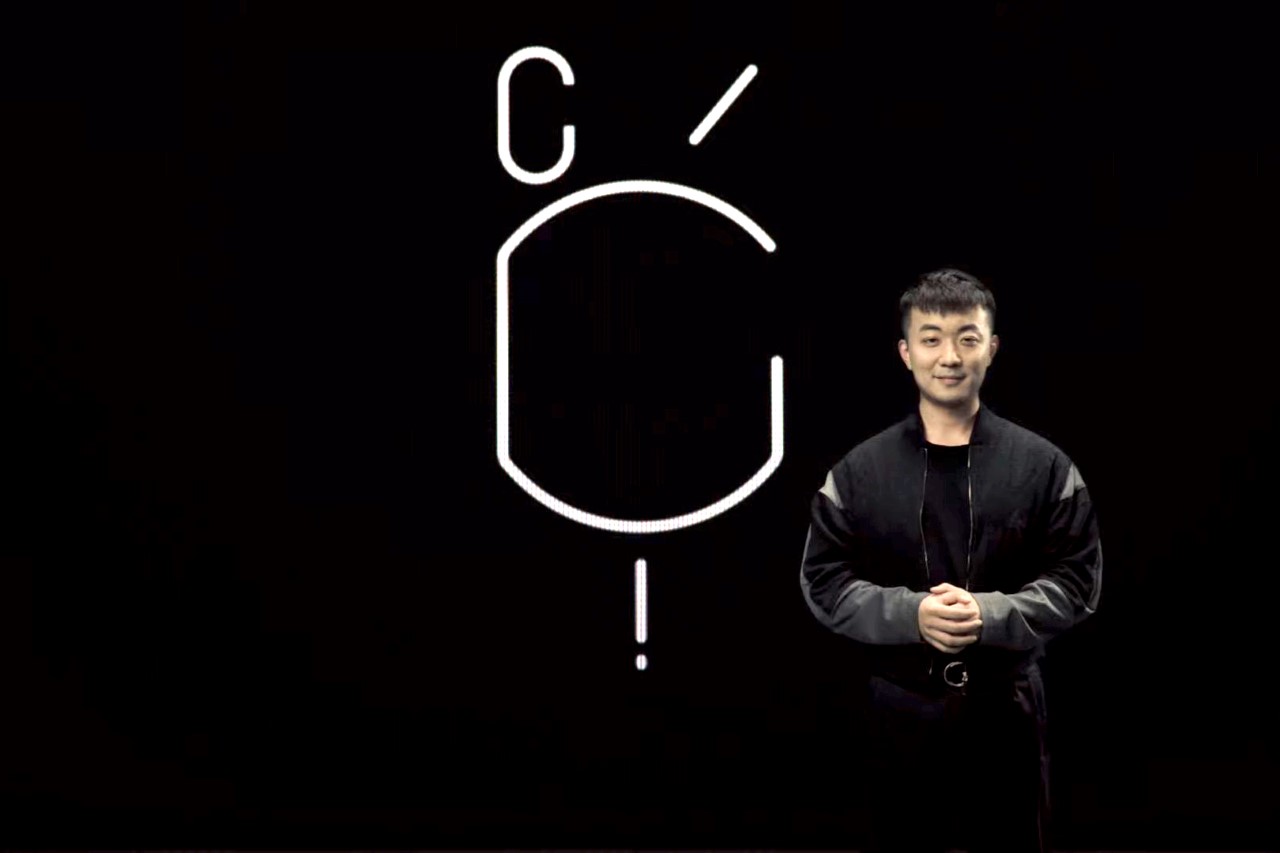 While the phone (1) never got announced, the keynote did give us a taste of Nothing OS, a version of Android that Pei mentions has 40% fewer pre-installed bloatware apps. The OS delivers optimal processing power based on the apps you use and how frequently you use them, ensuring a smooth performance with seamless transitioning, while background apps that aren’t being used are closed to allocate more RAM to apps that are currently active. The OS itself looks like ‘nothing’ too, as it aims to let you use the phone without getting distracted by animations, fonts, notifications, etc. The tech blends into the background, giving you a phone that feels great and intuitive to use. 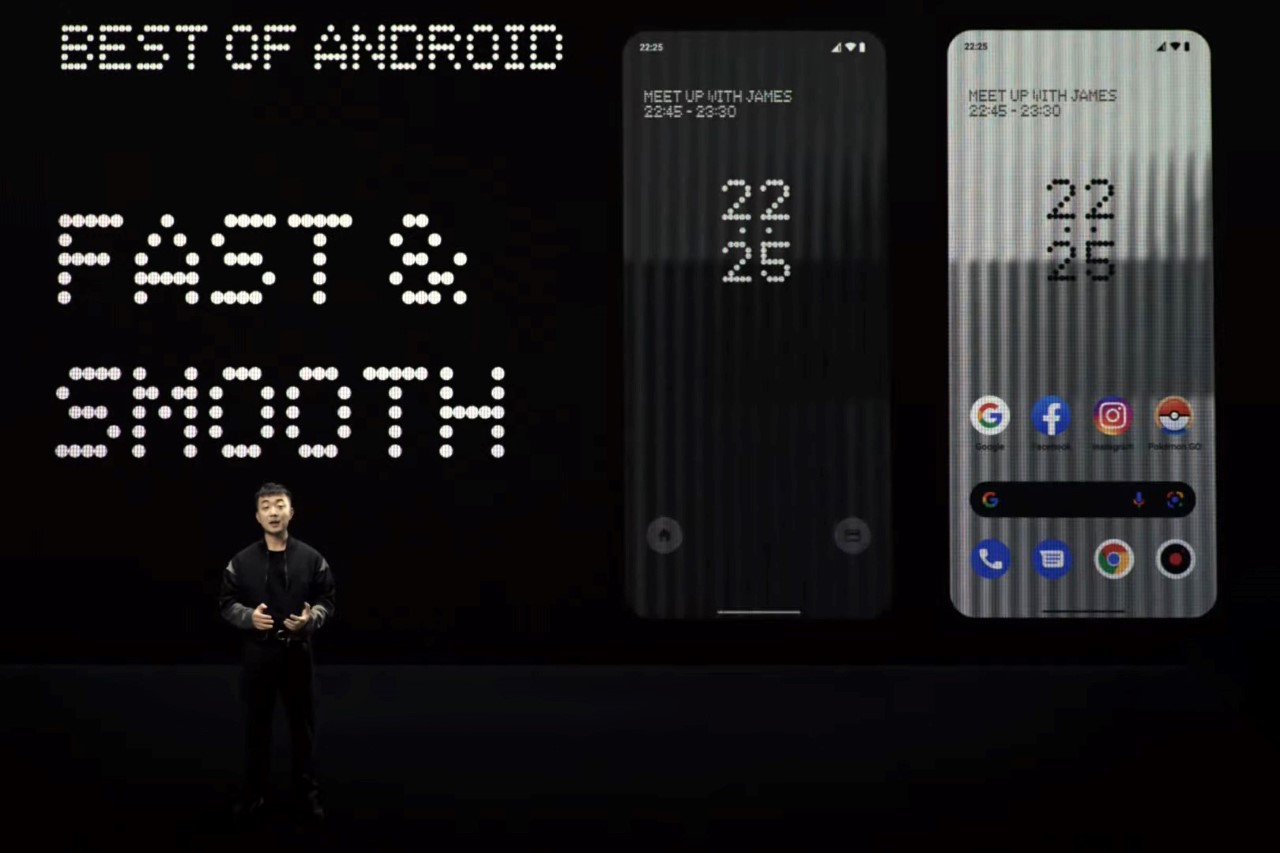 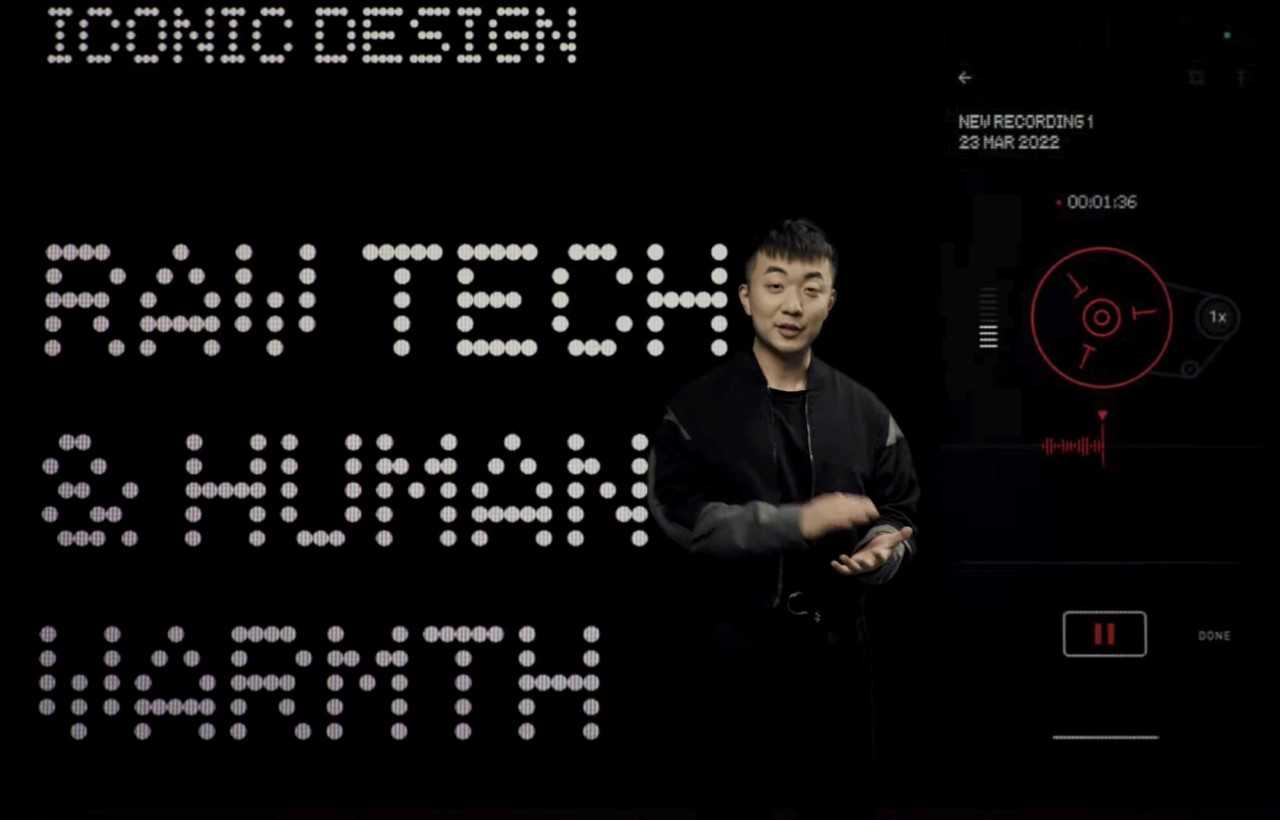 Moreover, Pei fired shots at Apple for their ‘walled garden’ approach to design and product integration. He also pointed out that the minute you tried to move away from the Apple ecosystem, there was a palpable lack of integration, and the experience was scattered and shoddy, at best. To that very end, the Nothing phone (1) will be designed to work well and bring out the best in all sorts of accessories, with the company even developing special separate widgets for third-party products, like AirPods and Teslas. 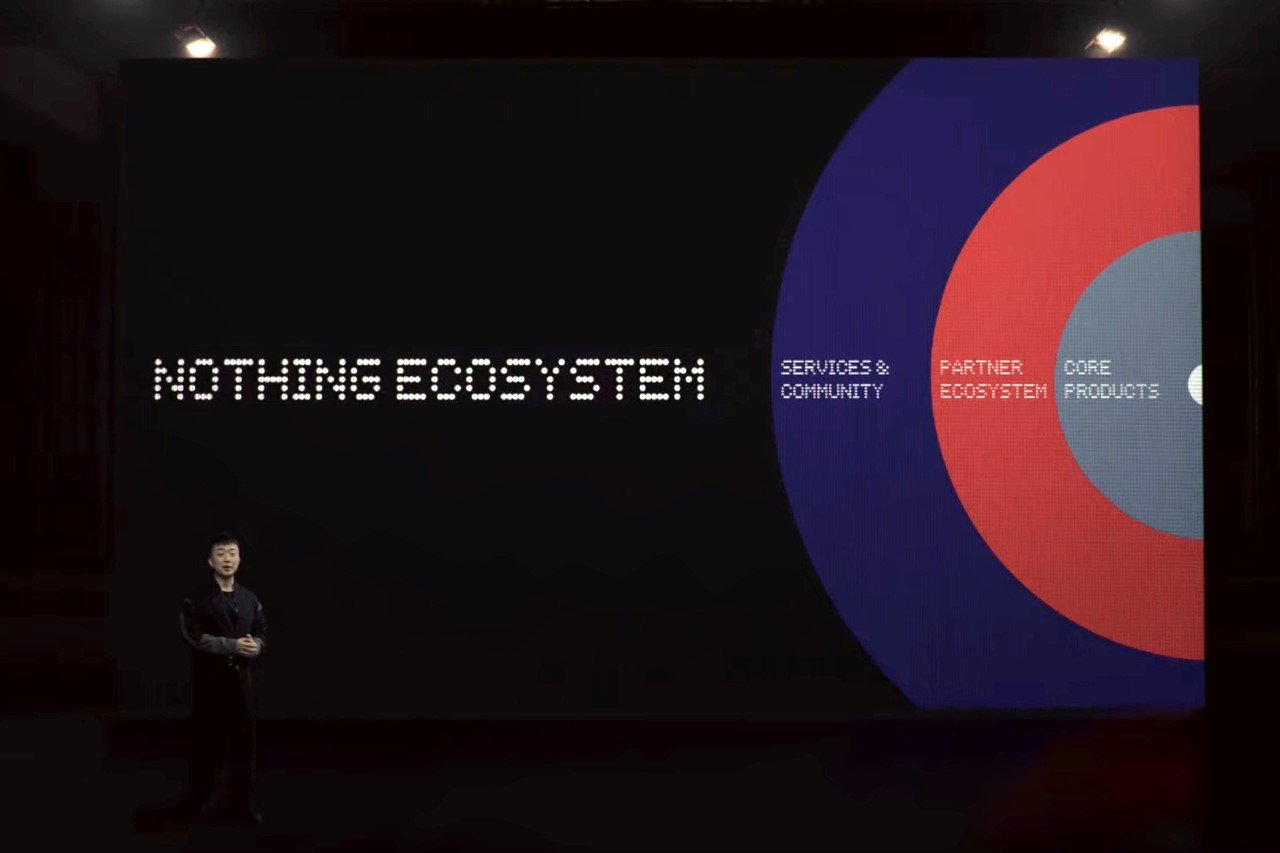 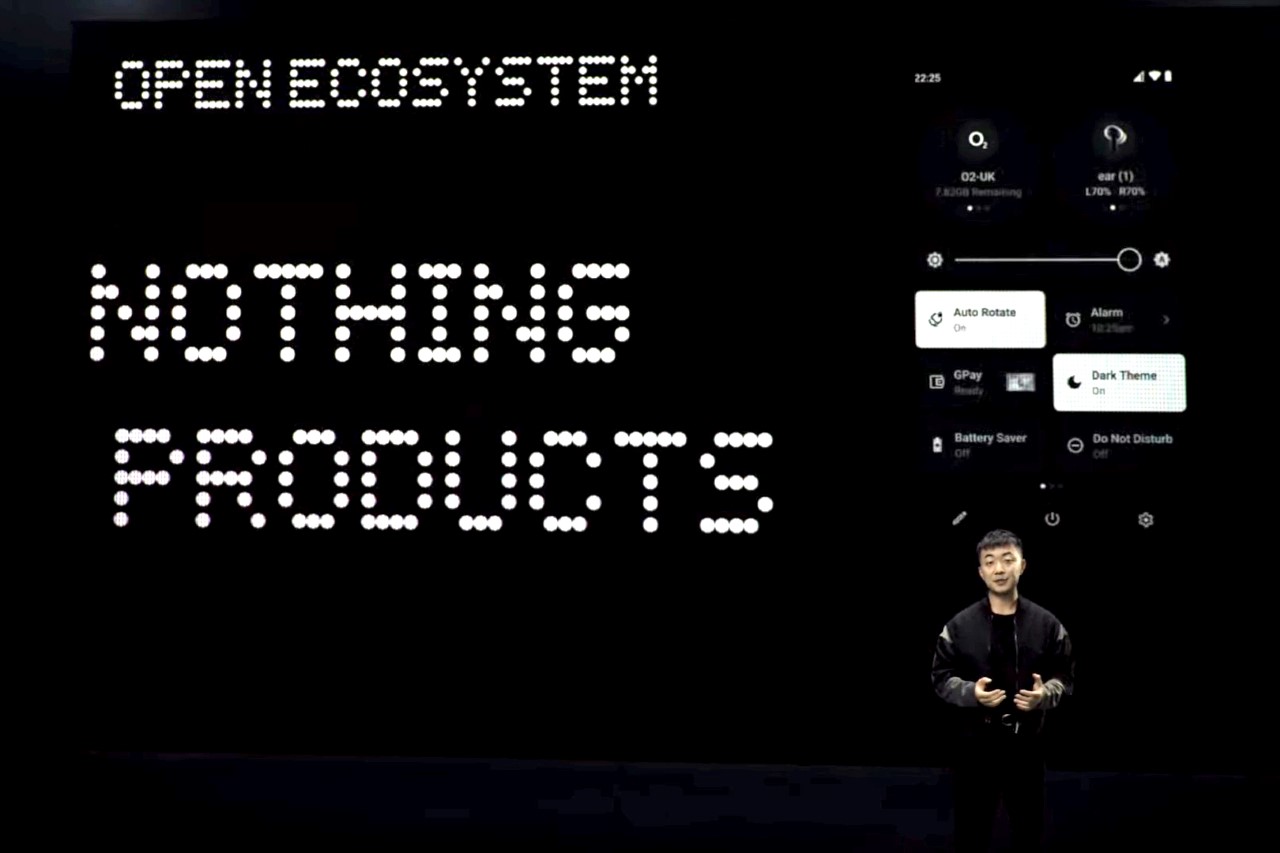 The Nothing phone (1), which the company is slated to announce in summer 2022, will come with 3 years of software updates and 4 years of security updates, letting you use the phone for at least 4 years before you need to make a switch. There’s no word on design or pricing yet, although if the ear (1) was any indication, the phone (1) will almost certainly be a budget-friendly device. 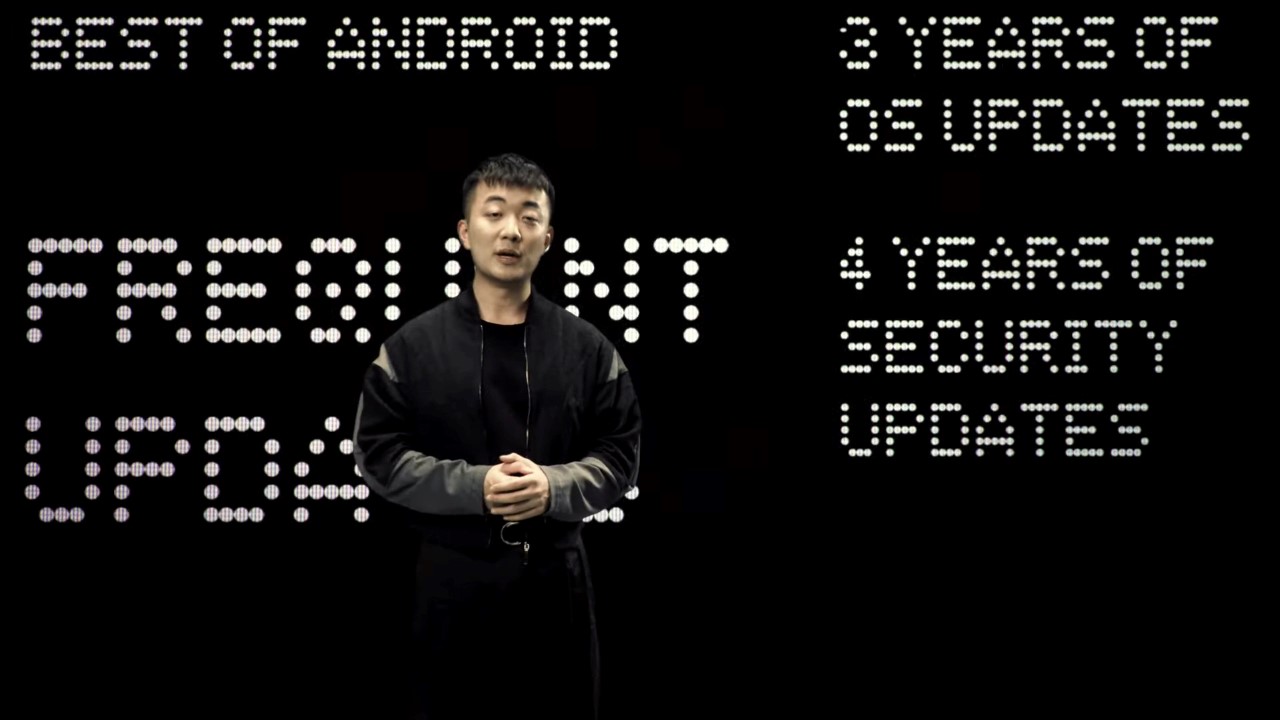 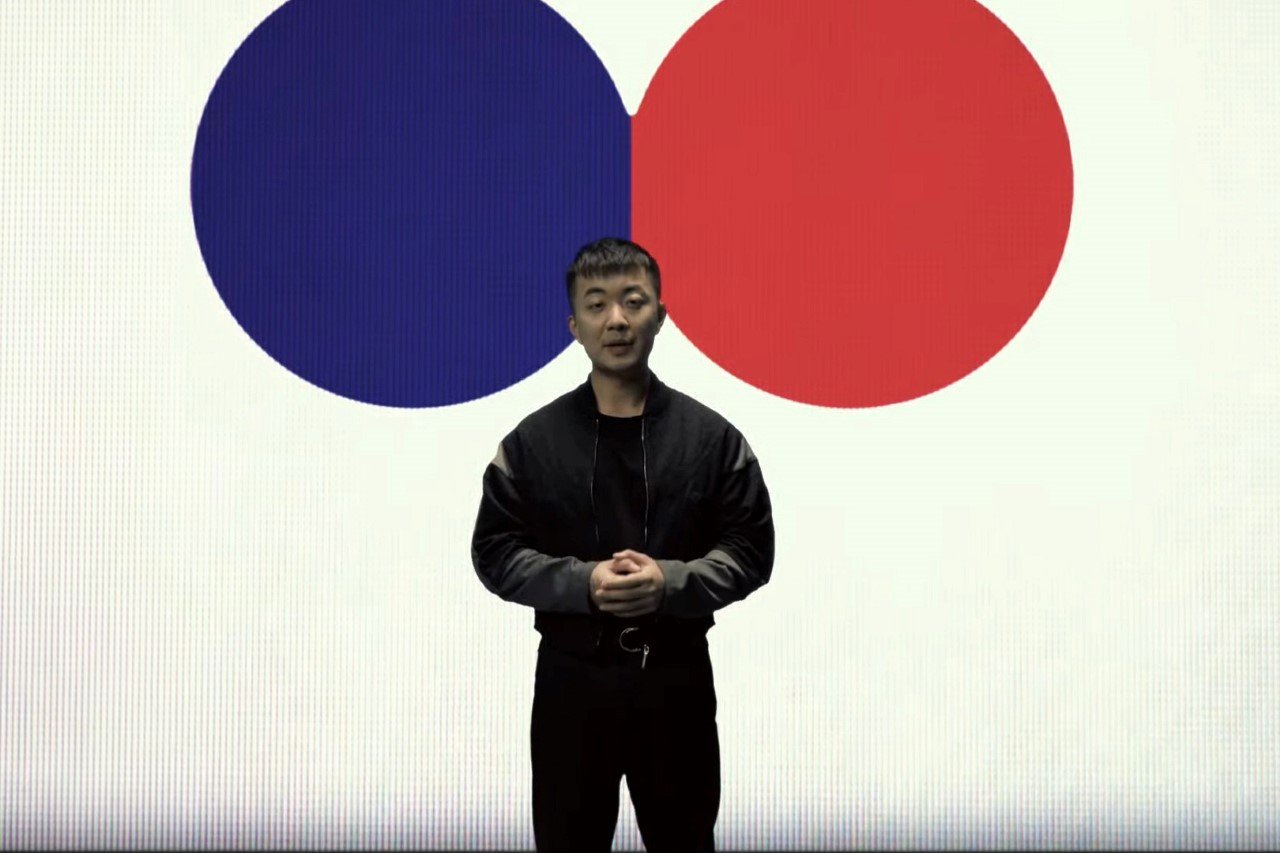 I don’t advocate any person smoking, but if you must… use the Moonlight concept! It’s a sleeve for cigarettes that allows the users to set…

The Notebook Calibrated for Creativity

https://www.kickstarter.com/projects/approach/approach-notebook-system No matter how digital we become, a creative always comes back to his/her traditional notebook to capture ideas. There’s something very pleasing about taking…

Mumbai magically transforms itself into a green city during the three months of monsoons that we get. The magic does come at the cost of…