The dream of a modular computer you can keep in your pocket has been around for quite some time now. The idea of simply swapping out components for features you need at a moment’s notice is the stuff of science fiction, and a few tech fans and companies, including Motorola and LG, tried their hand at bringing modular phones to life. None stayed around long enough to actually be commercial successes, but that never stopped tinkerers from making their dreams come true. A lot of DIY projects have surfaced looking like weird Frankenstein experiments, but this working prototype is not only usable but also a bit pleasing to look at. 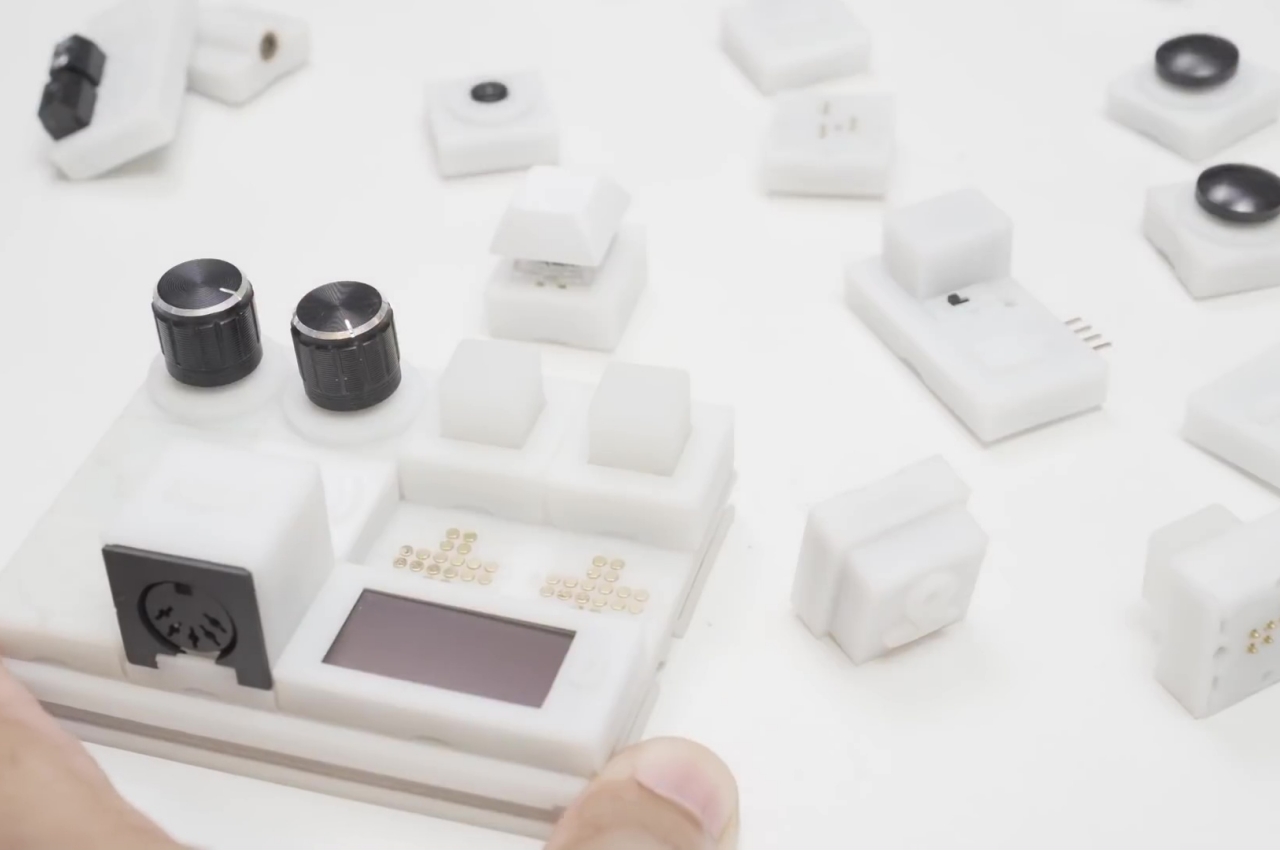 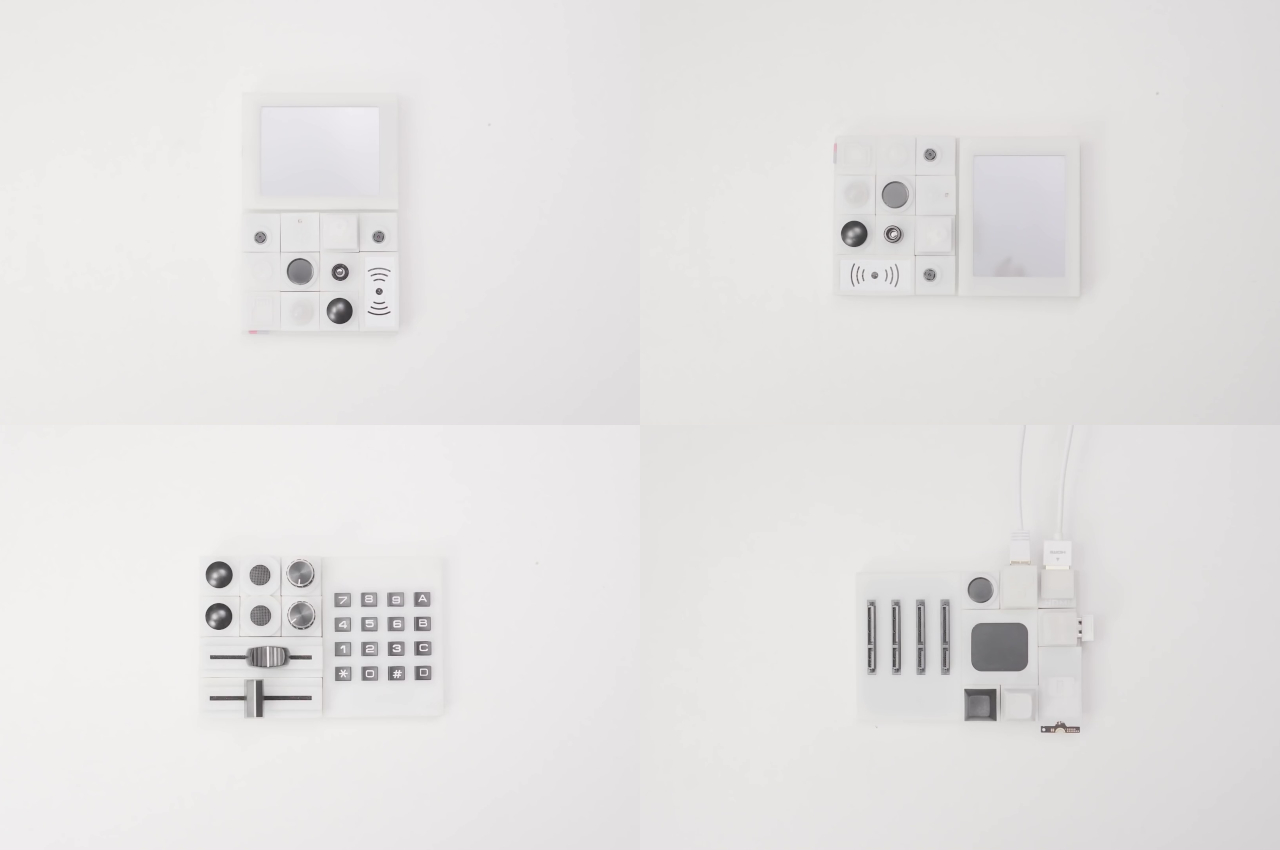 Unlike other attempts at a modular pocket computer, Pockit’s white exterior hides most of the ugly circuits you’d associated with DIY projects. Instead of daunting pins and cables, the system makes use of magnets and POGO connectors, those golden circles you’d find in many mobile accessories these days, to make connecting and removing modules as painless as possible. You simply have to lift them up or place them near the connection points, and they’ll easily snap into place.

The point of a modular computer is that you can add functionality at a moment’s notice without having to replace the computer itself. That depends on the number and features of the modules available, and Pockit has quite a large collection, ranging from sensors to LED lights to screens and keypads. 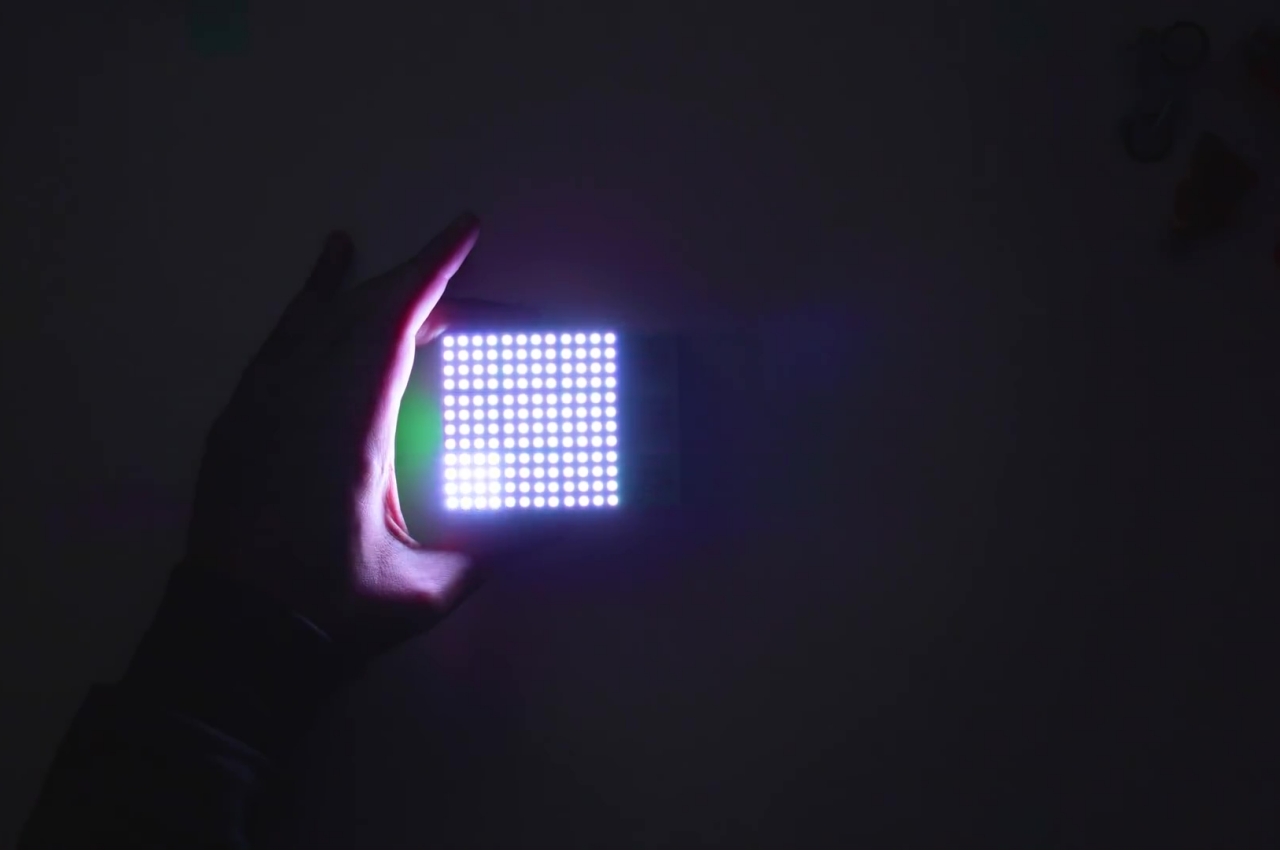 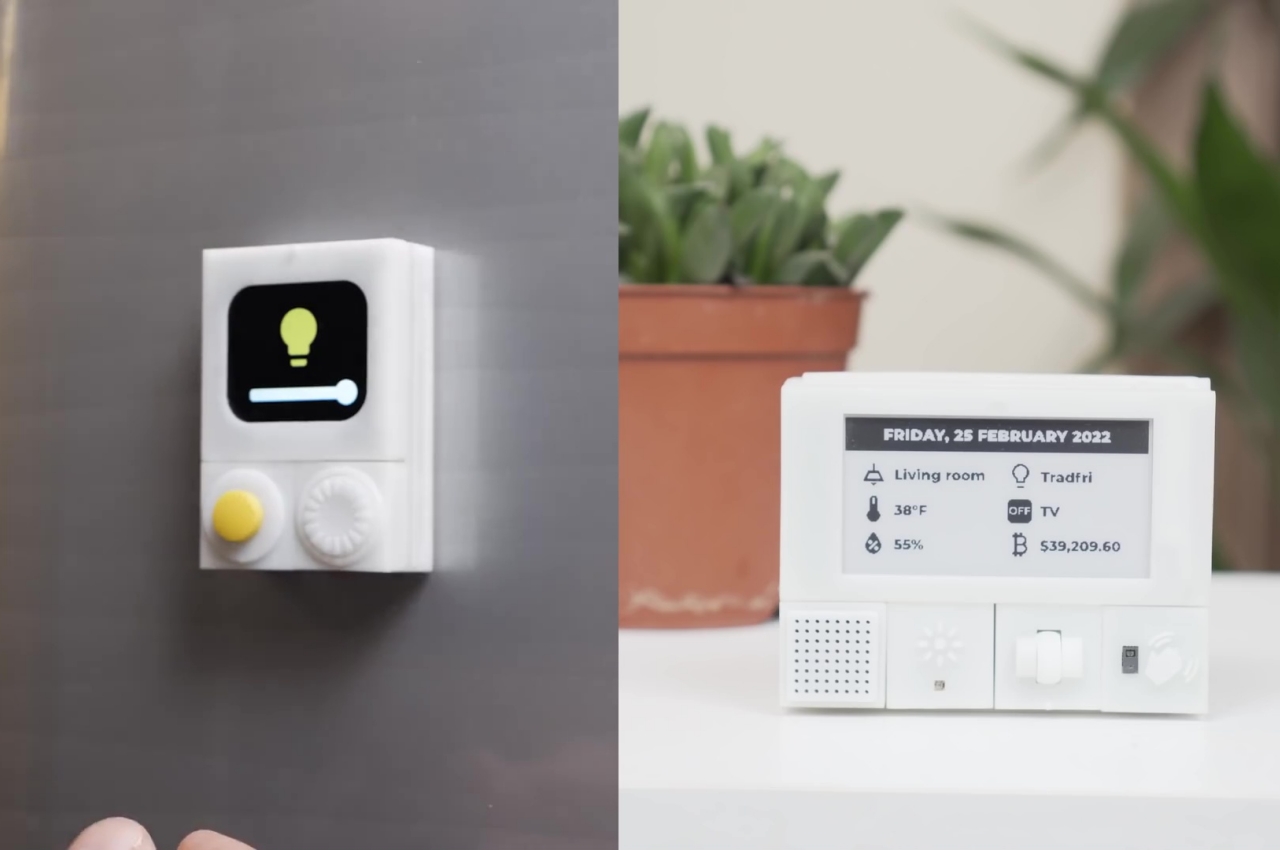 With such an easy-to-use modular system, there is almost no limit to what a single Pockit computer can do. You can use it to control smart home appliances, create entertaining light shows, or set up an ad hoc security camera. While there are products designed for specific purposes, the advantage of Pockit is that you can use the came base for another purpose when your needs change. 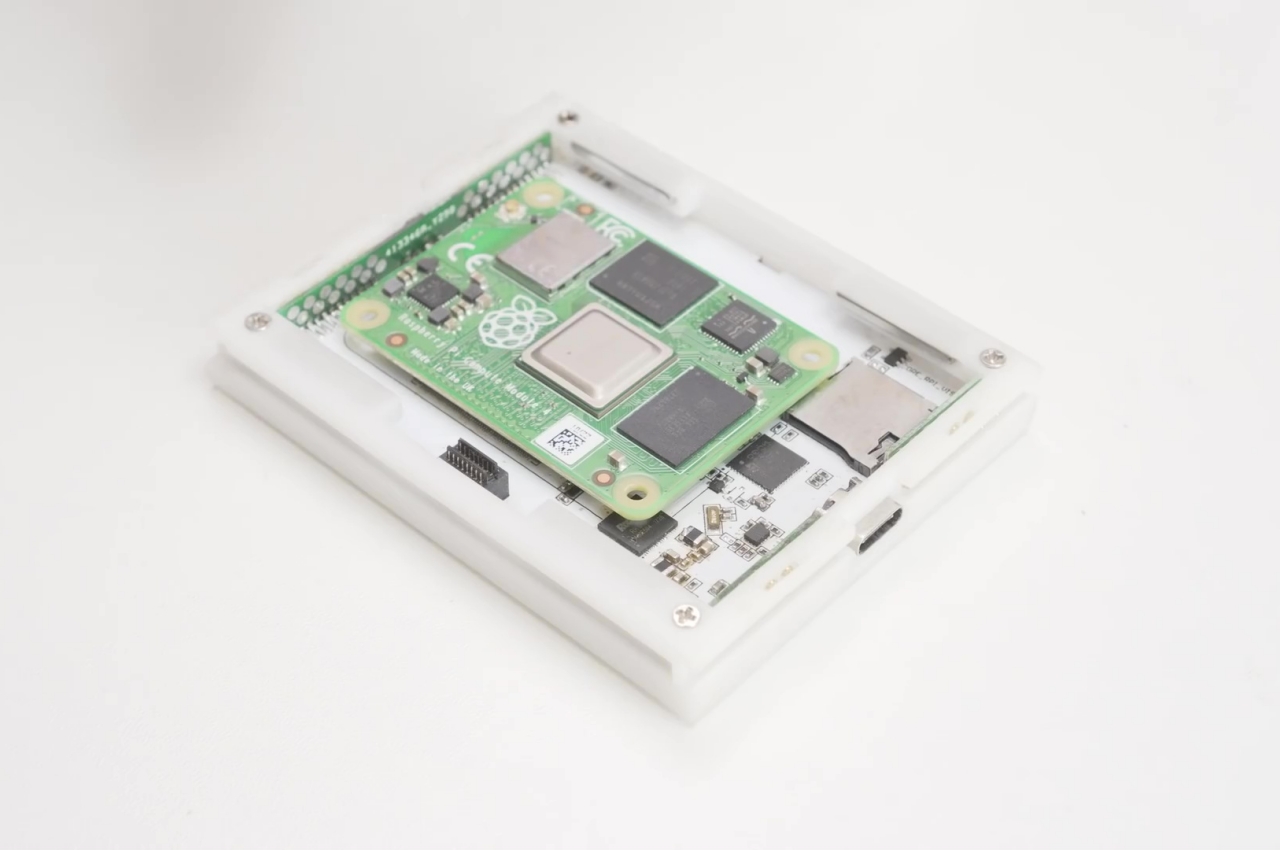 Since it’s running on an RPi, you have a true computer available in the palm of your hands. If you’re fine with a small screen and thumb-typing like in the old BlackBerry days, it could serve you as a mobile computer. You can, of course, also hook it up to a larger screen and use it as a desktop.

Pockit’s magnet-based modular system does mean that it might not survive your pocket, despite its name. The chassis for the base and modules are 3D printed, so there is also a potential for using more sustainable materials other than typical plastic. There is no word yet on whether its designer will turn Pockit into a commercial product or release schematics as open source, but its very existence proves the possibilities of a modular pocket computer that is easy to use and looks quite charming as well. 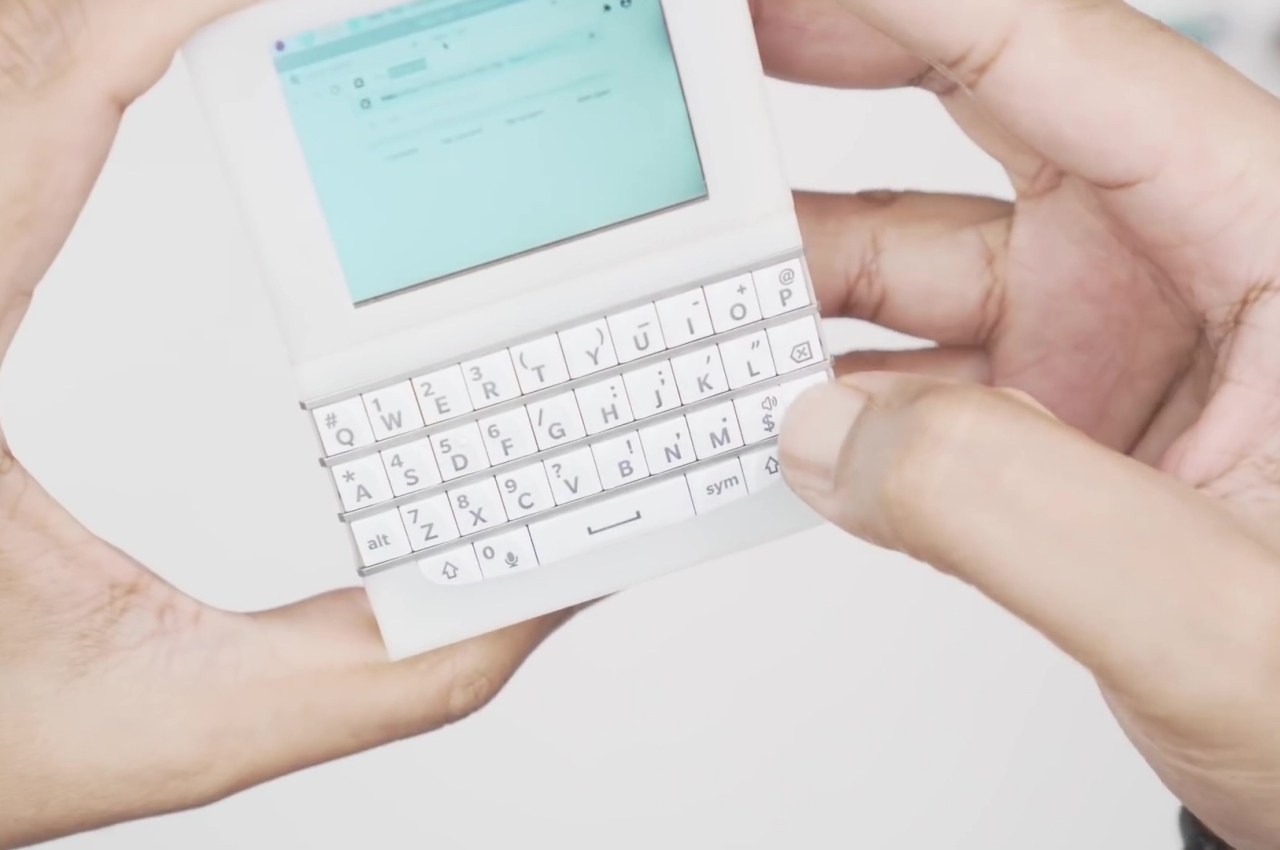 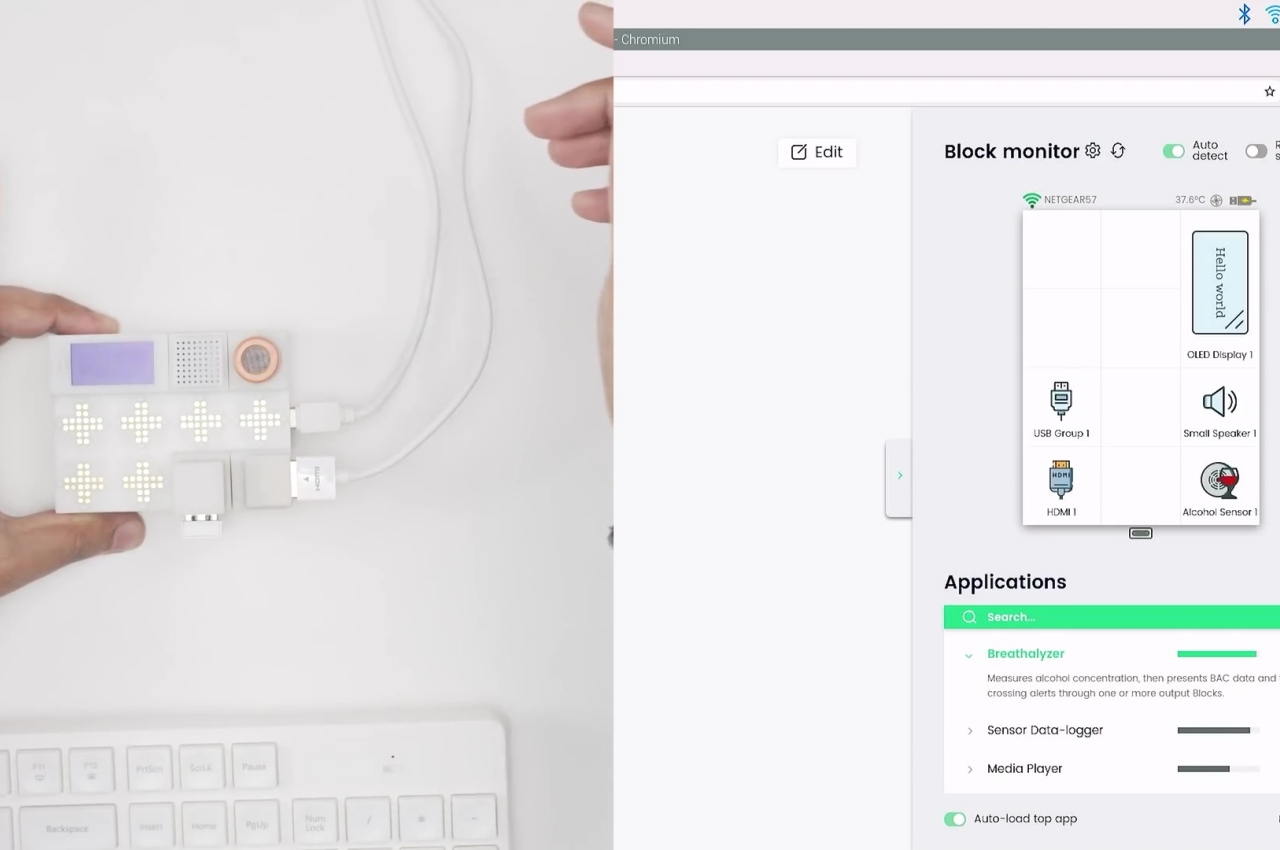 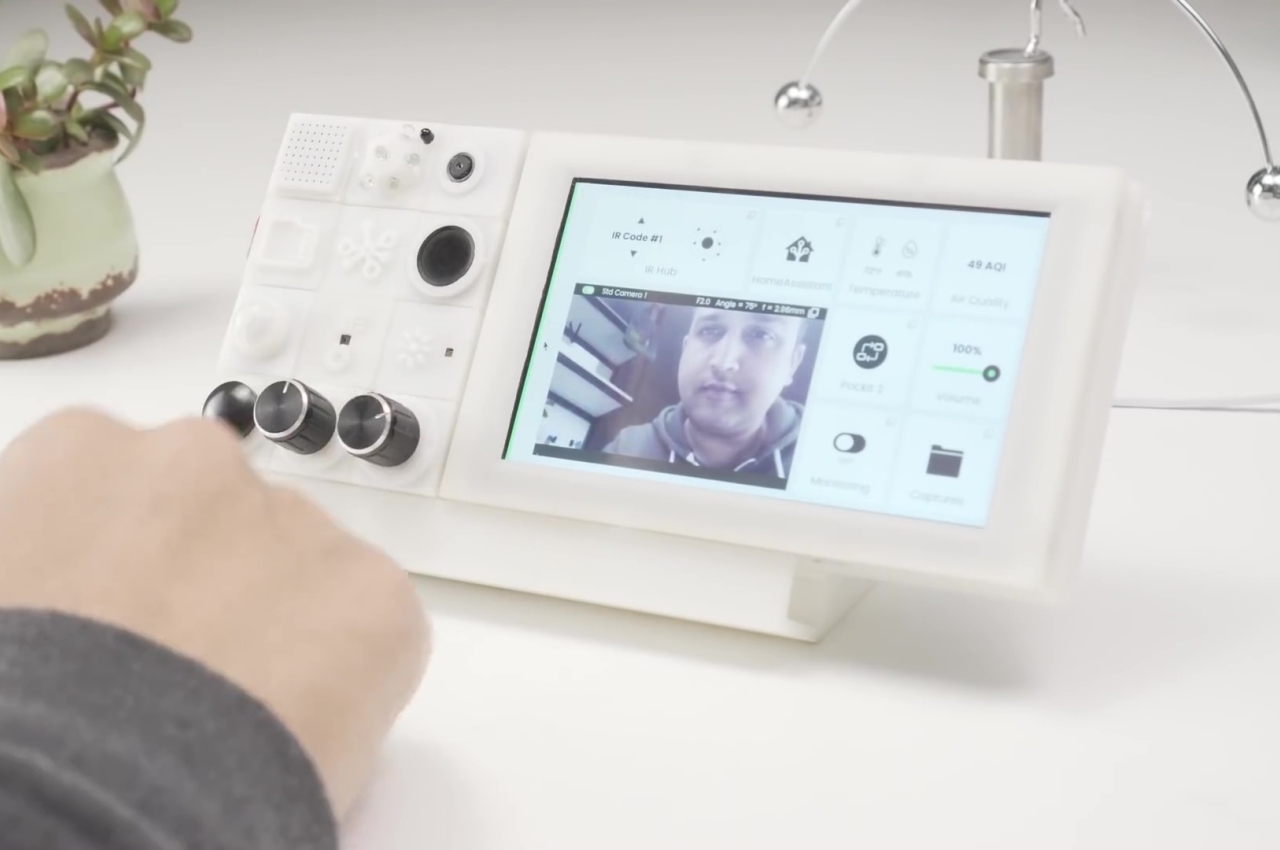 Bringing their funky, playful, retro design sensibilities to yet another product, BKID reinvents the artificial intelligence concierge for SK Telecom with their product, the Fairy….

Extreme Sports are exciting and equally exciting is capturing those precise moments of adrenalin pumping excitement. Observer is a camera this is a remotely controlled…