Dell is checking all the right boxes for a laptop that is not only environment-friendly but also potentially immortal.

Laptops revolutionized the computing industry by making personal computing more portable, but it also came at the expense of some flexibility and sustainability. Unlike towering desktops, not everything inside a laptop can be easily upgraded, much less replaced when broken. Many laptops makers probably prefer that status quo, but Dell is boldly pushing an idea that could mean it will eventually sell fewer laptops. 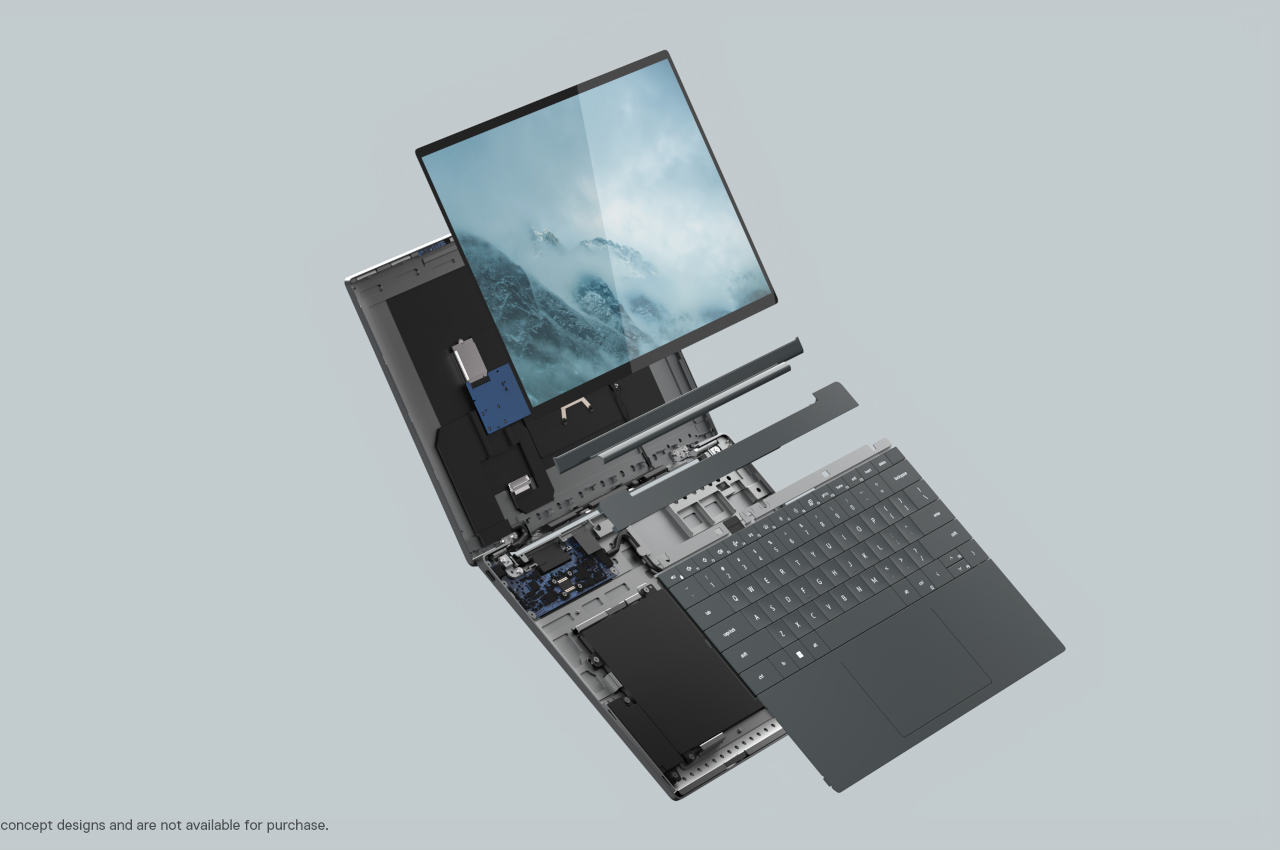 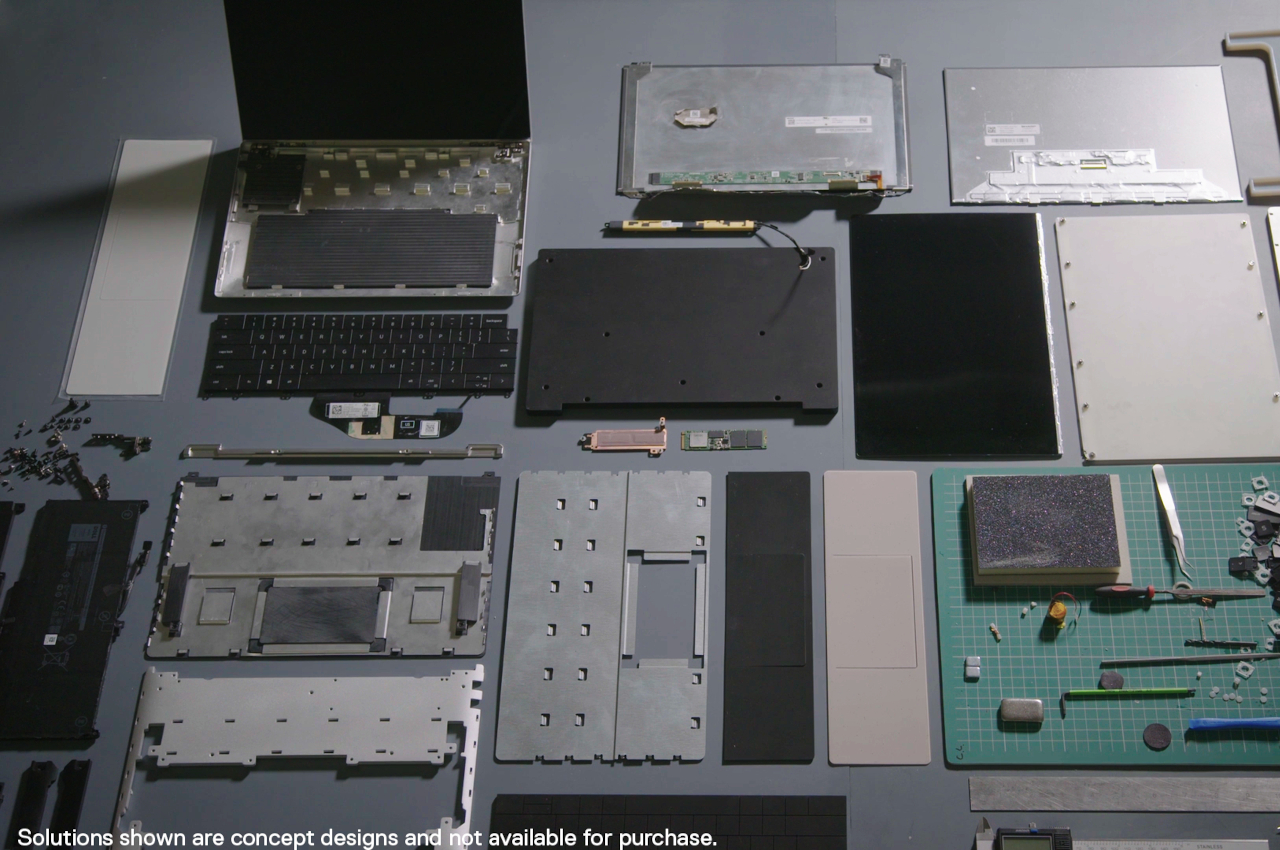 Today, you can upgrade or replace a laptop’s memory and storage, but that’s pretty much it. You can’t upgrade the processor, add a graphics unit, or even easily replace the keyboard after years of wear and tear. That’s not even considering the materials and processes used in manufacturing these devices, which involve a lot of plastics and a lot of components that eventually end up being a lot of waste. 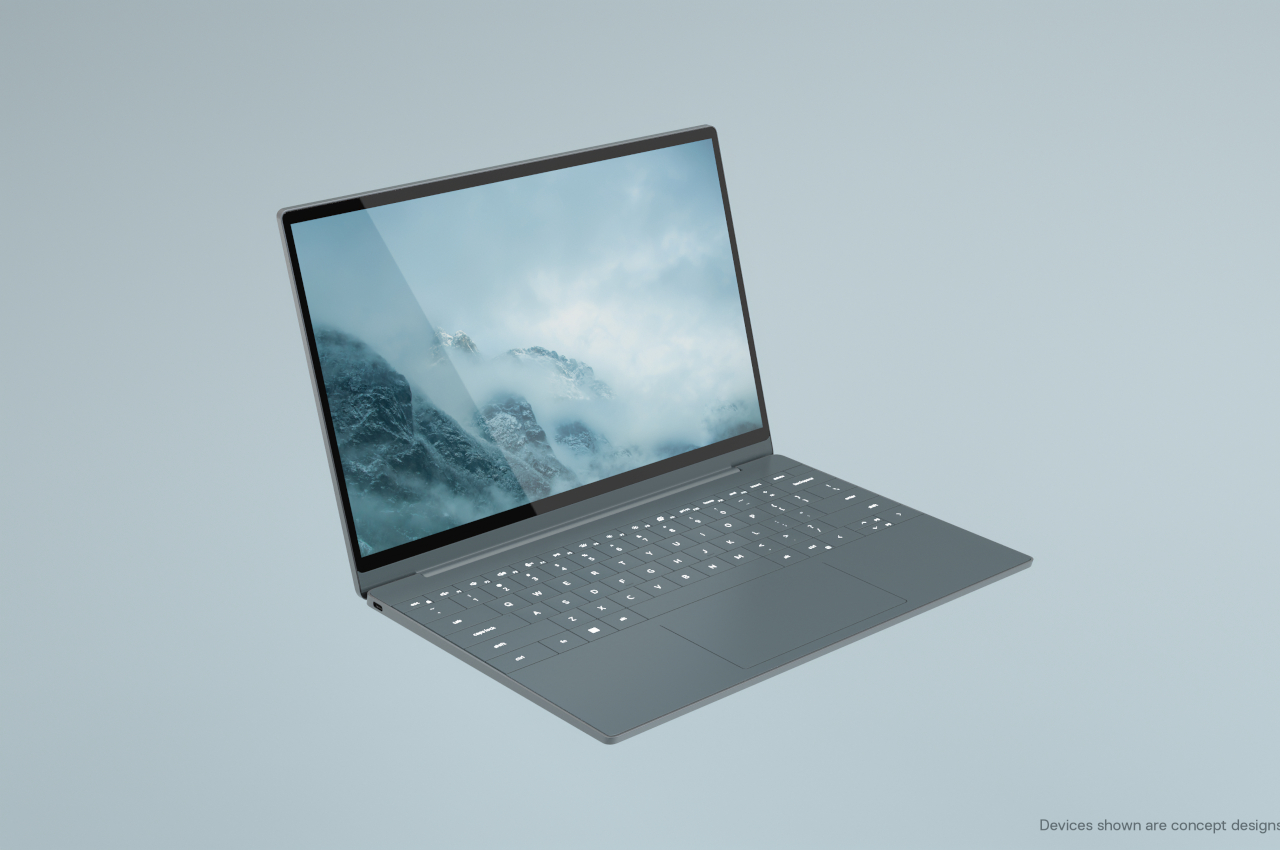 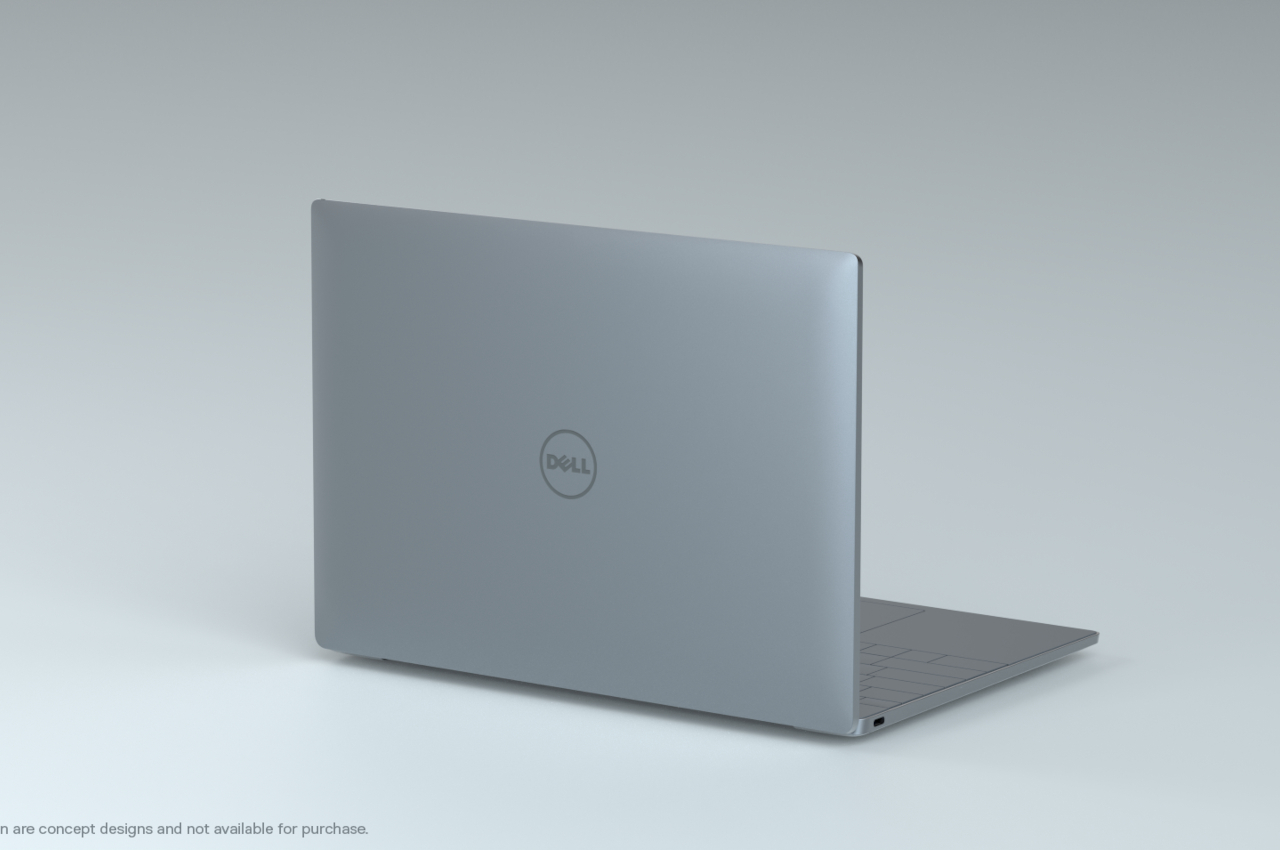 Dell’s Concept Luna laptop throws all of that out the window, envisioning a portable computer that would appeal to almost everyone, from the expert PC modder to the environment-conscious consumer. The company is trying to apply multiple strategies across the pipeline to not only reduce the laptop’s carbon footprint but, ultimately, also make it as long-lasting as any desktop that can get repaired or upgraded bit by bit. 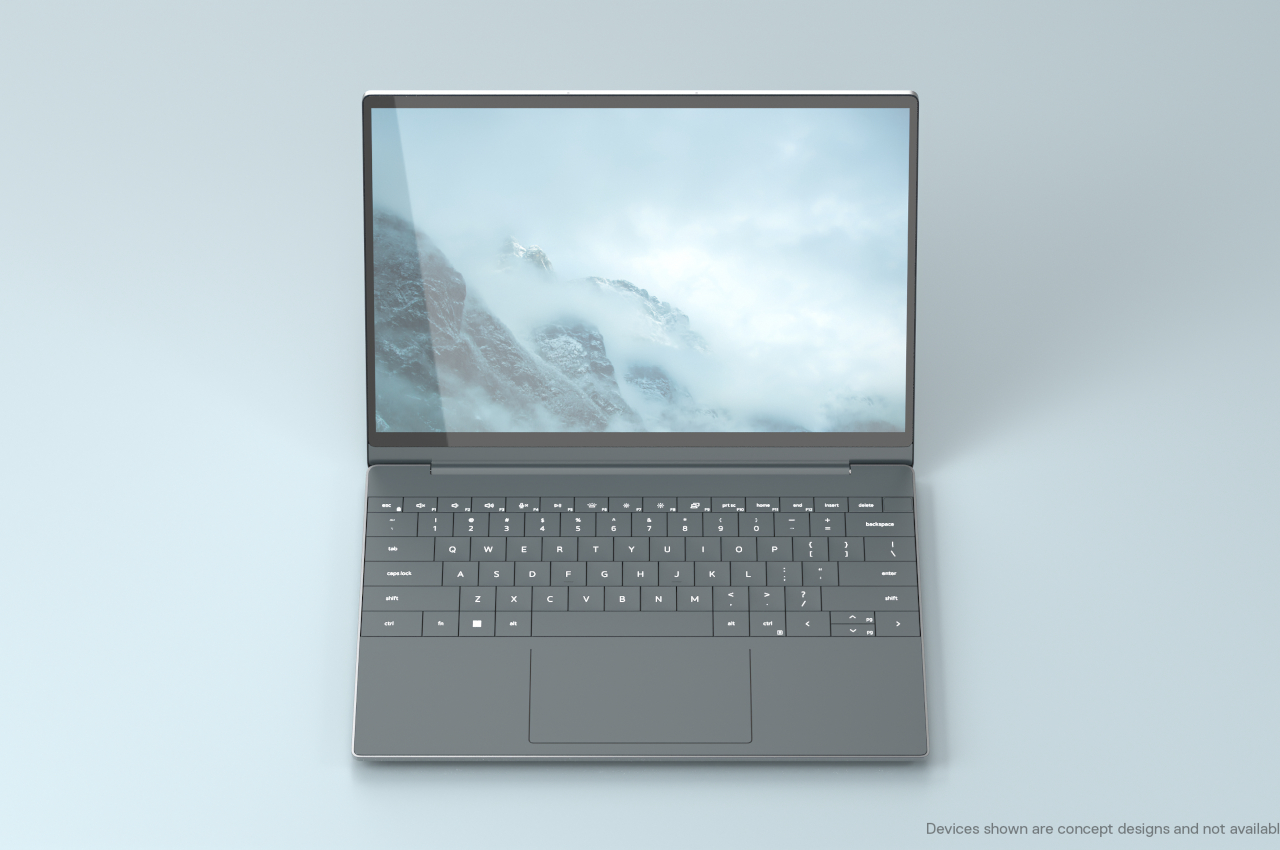 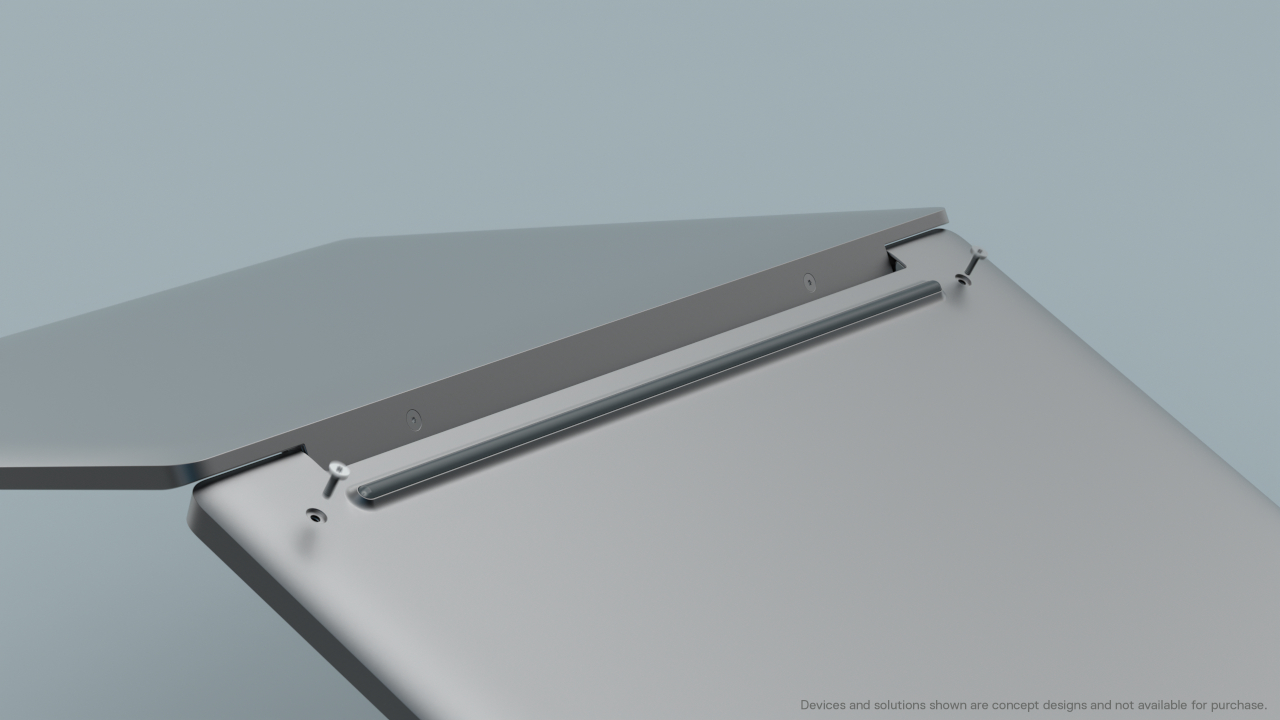 The ideas that Dell has are quite interesting. In addition to using more recyclable materials, like flax fiber instead of plastic laminate, the company is also looking into shrinking the size or number of components like the motherboard to reduce the amount of energy used to manufacture them. Smarter placement of those components can also lead to better passive heat dissipation, removing the need for plastic fans inside.

Then there’s also the element of repairability, which is made easier by having only four screws to access internal components and using no adhesives. Components can be removed easily and replaced, or perhaps even upgraded with a newer part. All in all, the Concept Luna represents the holy grail of sustainable computers and is probably years away from becoming a reality. 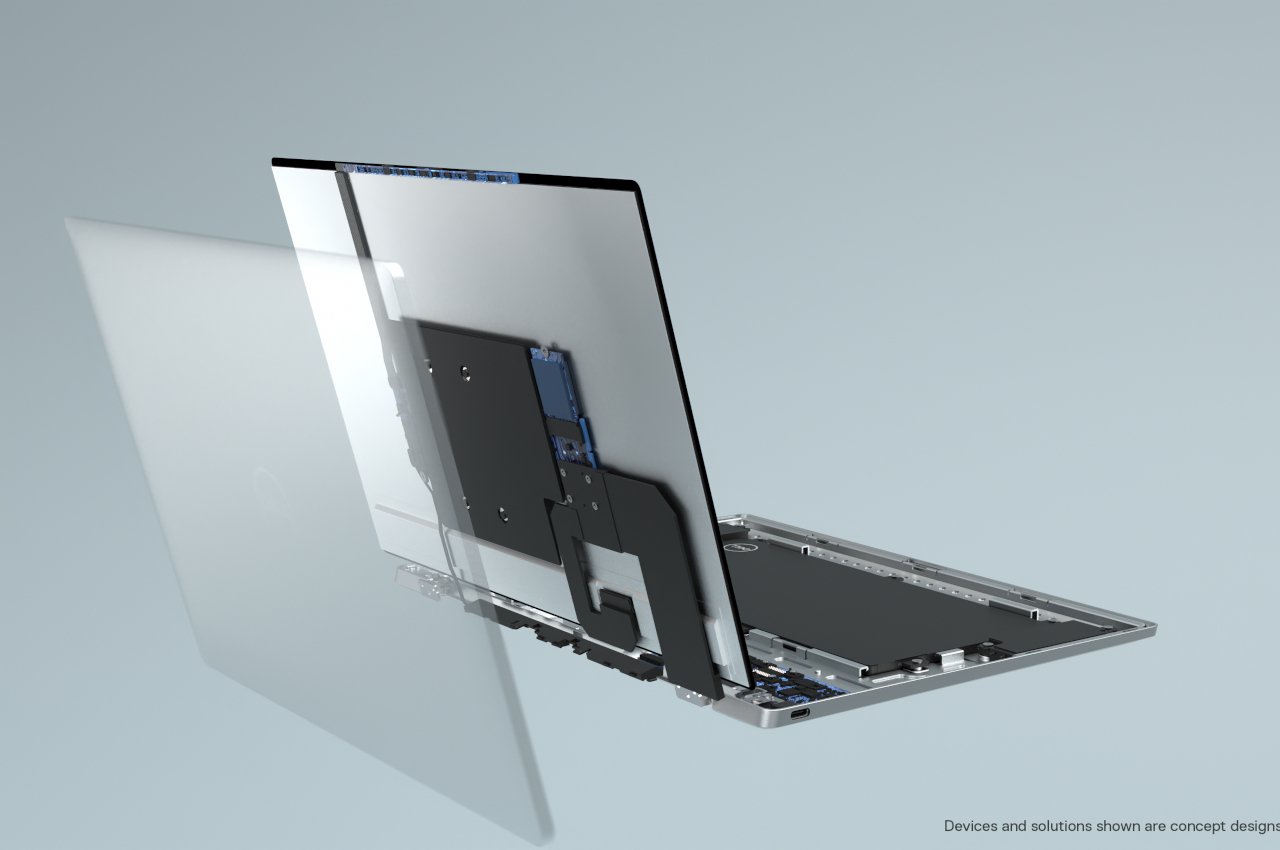 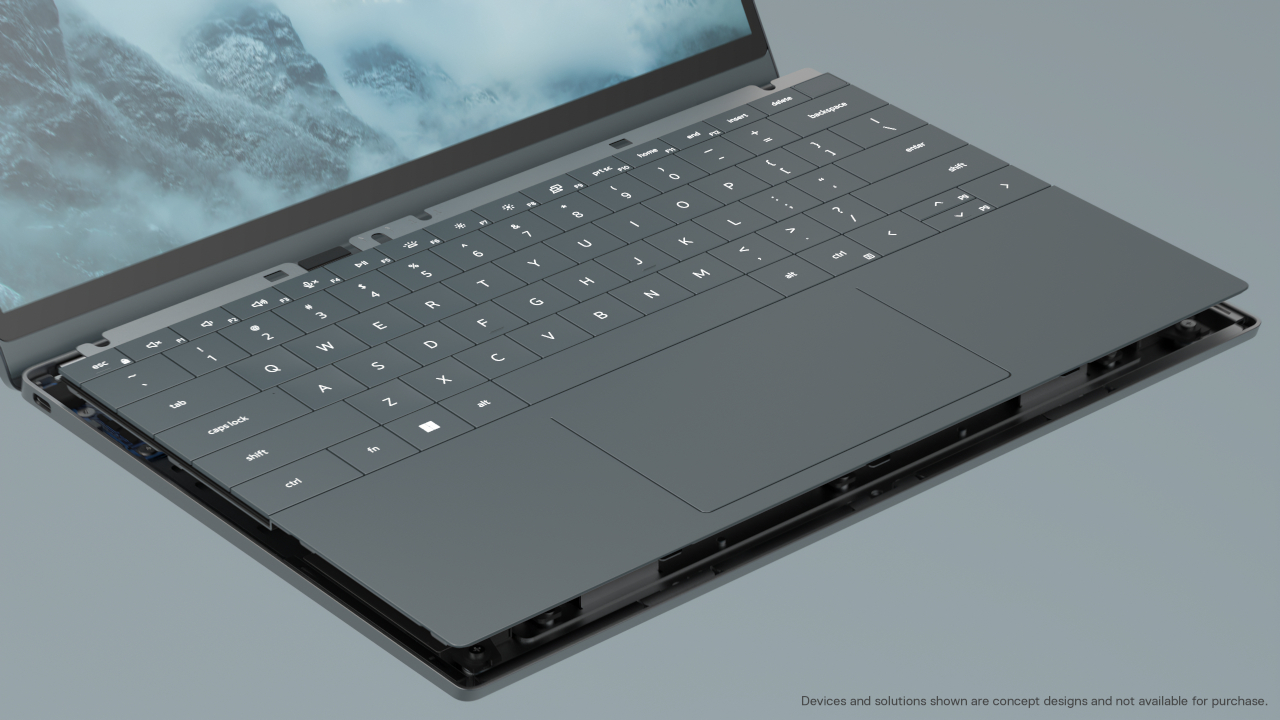 Dell admits that the concept only touches on what is possible, not what is feasible or, more importantly, profitable. A sustainable laptop would ultimately mean people will buy fewer new laptops if they could just upgrade or replace parts of the laptop they already own. Of course, Dell could build a business around selling parts or services, but that might still be less profitable than the status quo that isn’t doing our environment any favors. 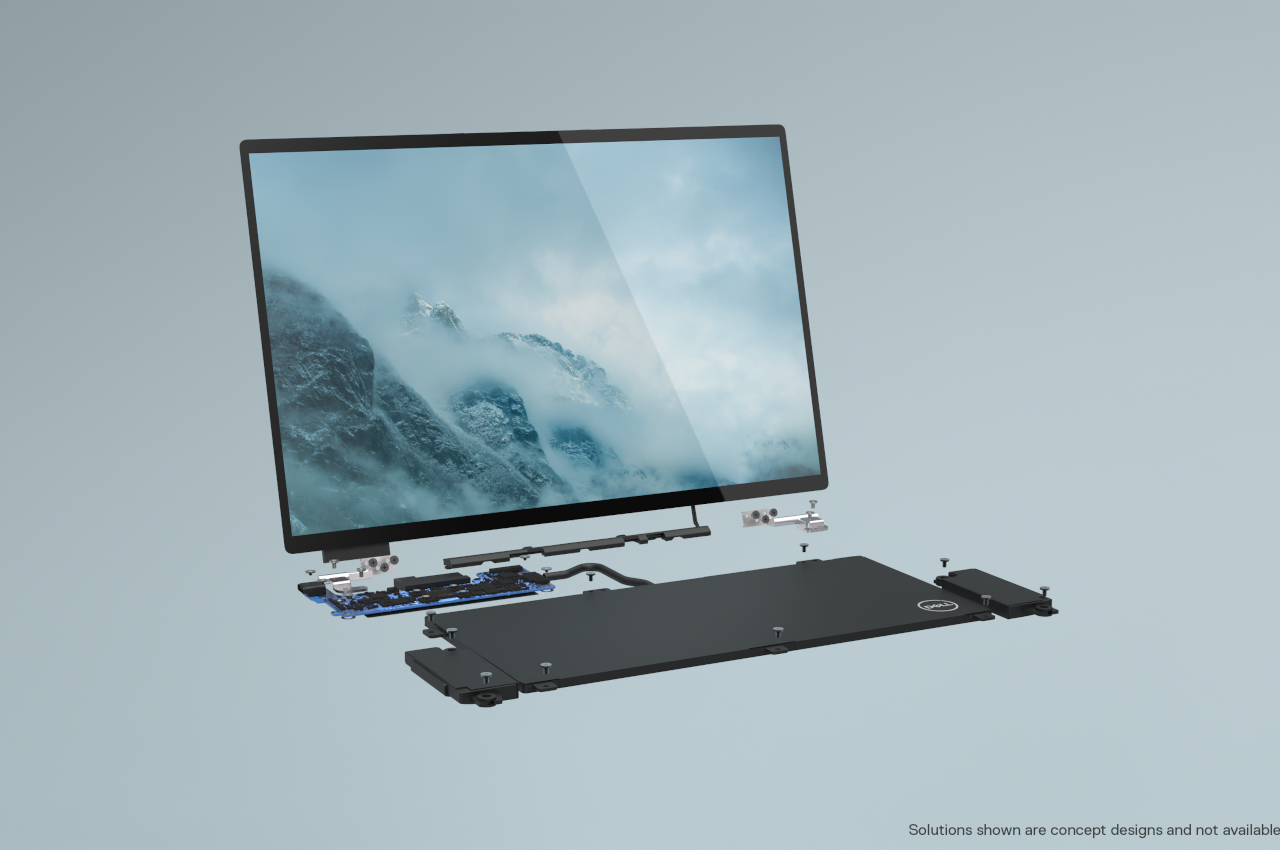 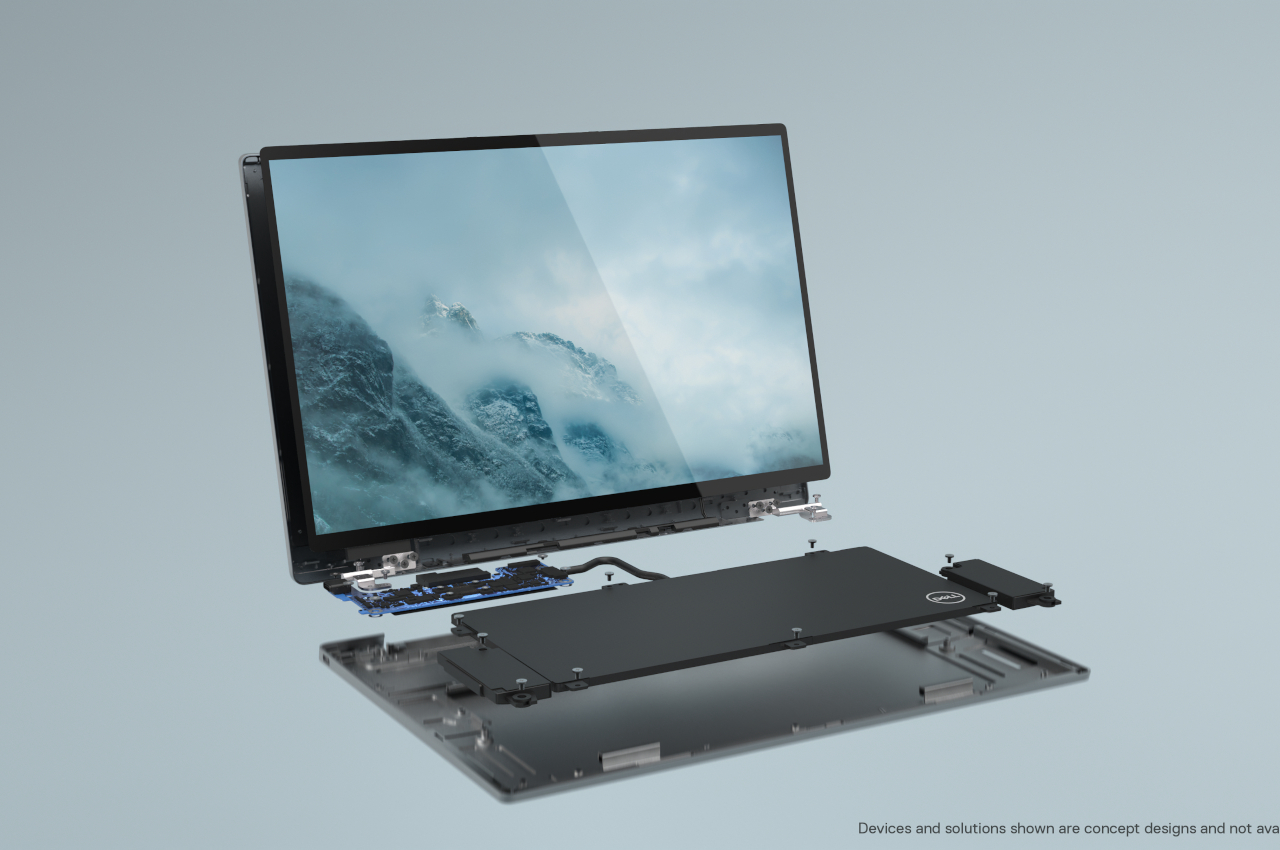 This Smart Robot Is The Perfect Quarantine Companion For Youngsters!

Quarantine has been an adjustment period for everyone, but especially for young children who only got a taste of what socializing and education could offer…

A Music Capsule to Kickstart Your Day

Capsule is a funky multi-functional twist on the alarm clock and wireless speaker that merges the functionalities of both. Sync it up to kickstart your…