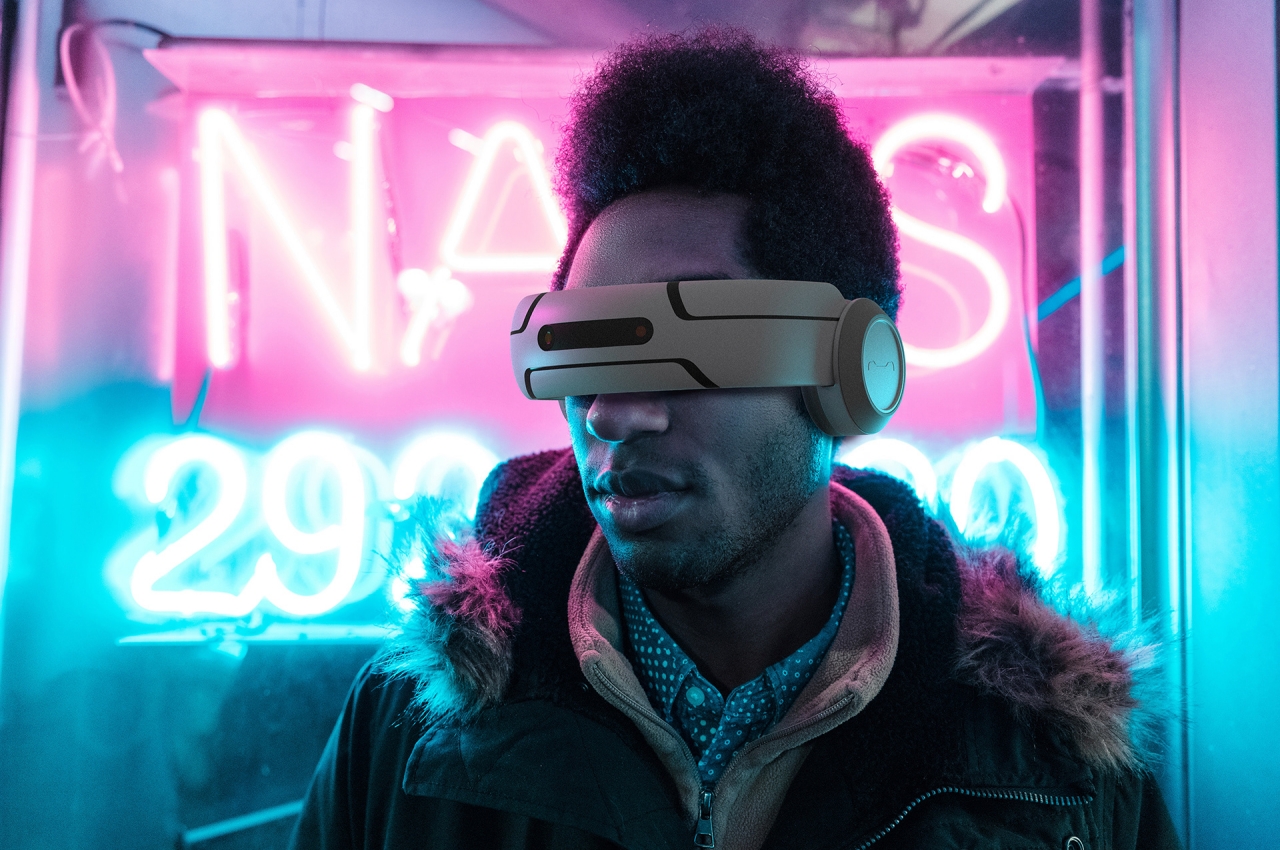 Some people might welcome the Metaverse more willingly if they get to wear a cool headset like this.

In the ideal future, or at least in the future envisioned by Metaverse proponents, the virtual and the physical will be so integrated that you will no longer need special gear to see holograms and virtual characters in your surroundings. Until that day comes, however, we will have to settle for wearing VR and AR headsets, collectively referred to as “mixed reality,” many of which still come in bulky, uncomfortable, or unattractive designs. We are, however, getting to the point where hardware is getting more compact and manageable, and one concept tries to imagine a more stylish headset that wouldn’t look out of place in a futuristic world, especially if our world is really heading into a more cyberpunk-like future. 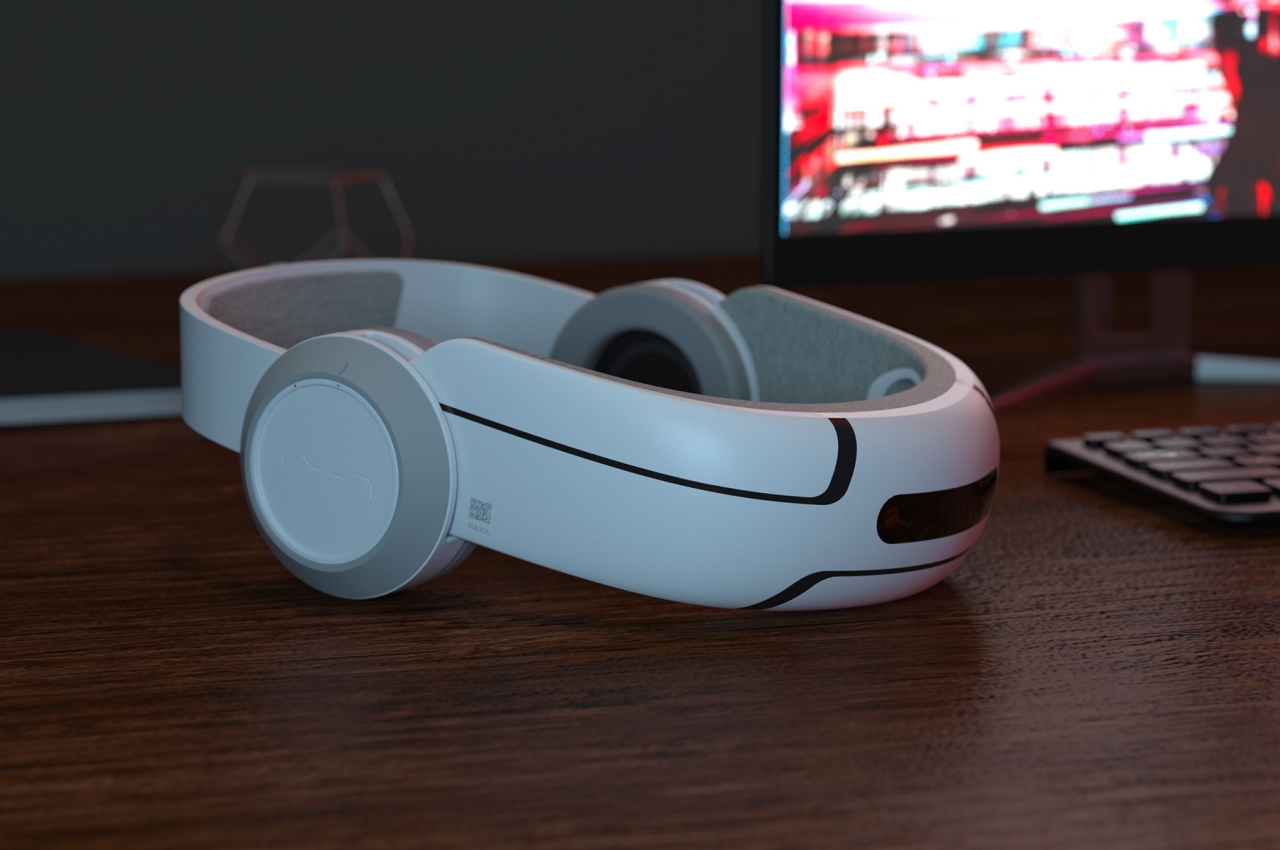 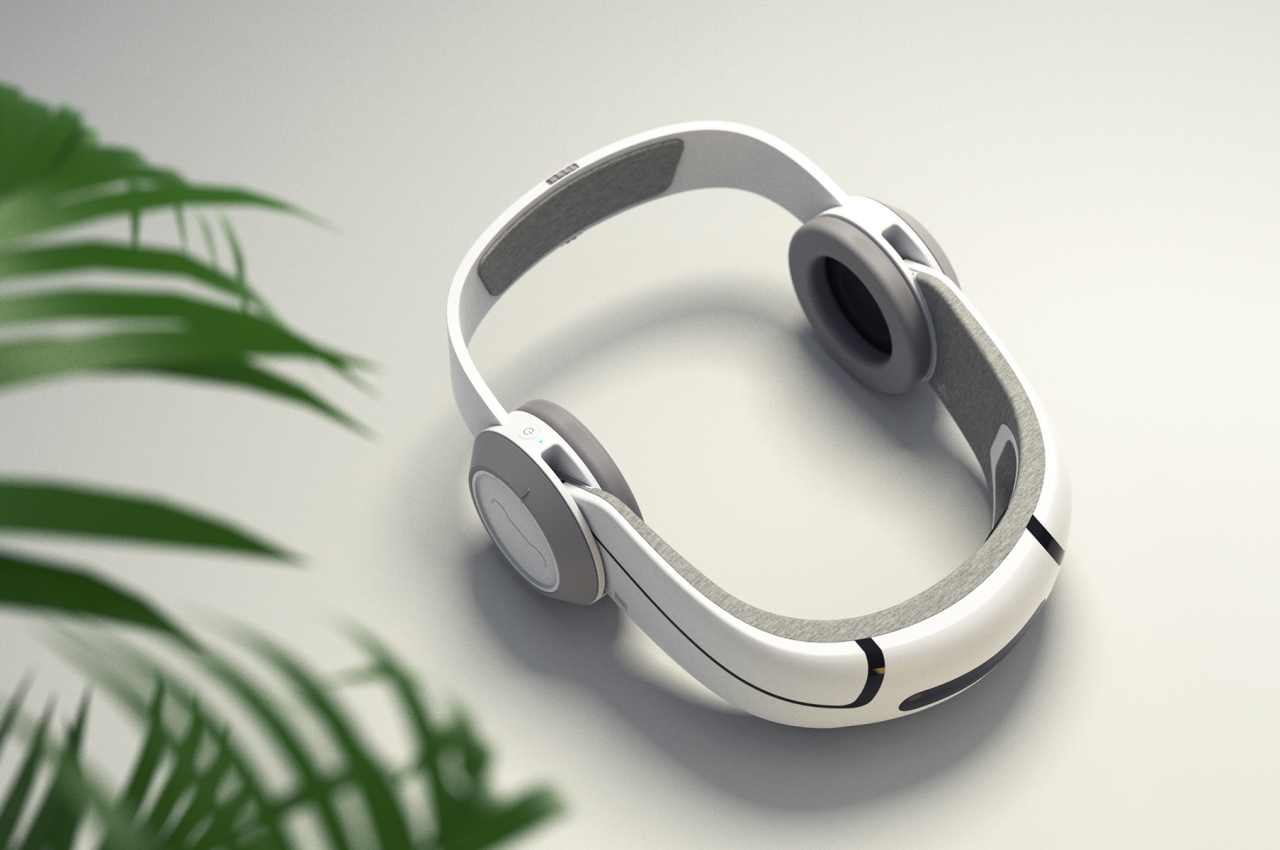 VR and AR headsets have always looked geeky, but they don’t necessarily have to be that way. Current designs are largely limited by the hardware components that have to be crammed inside, but that situation isn’t going to last forever. Eventually, those components will become so small that it would be possible to have the same amount of hardware inside a much more compact headset that can be as stylish as it is functional. 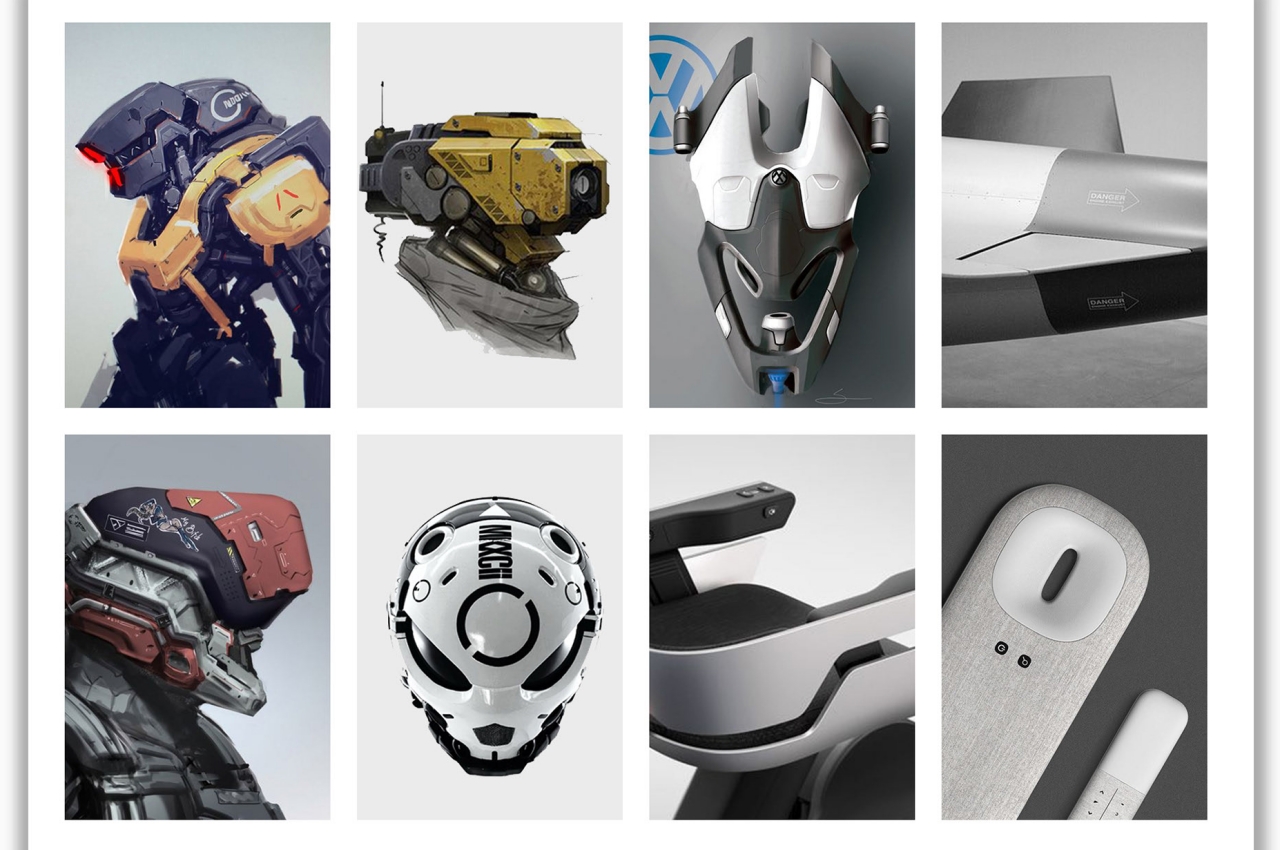 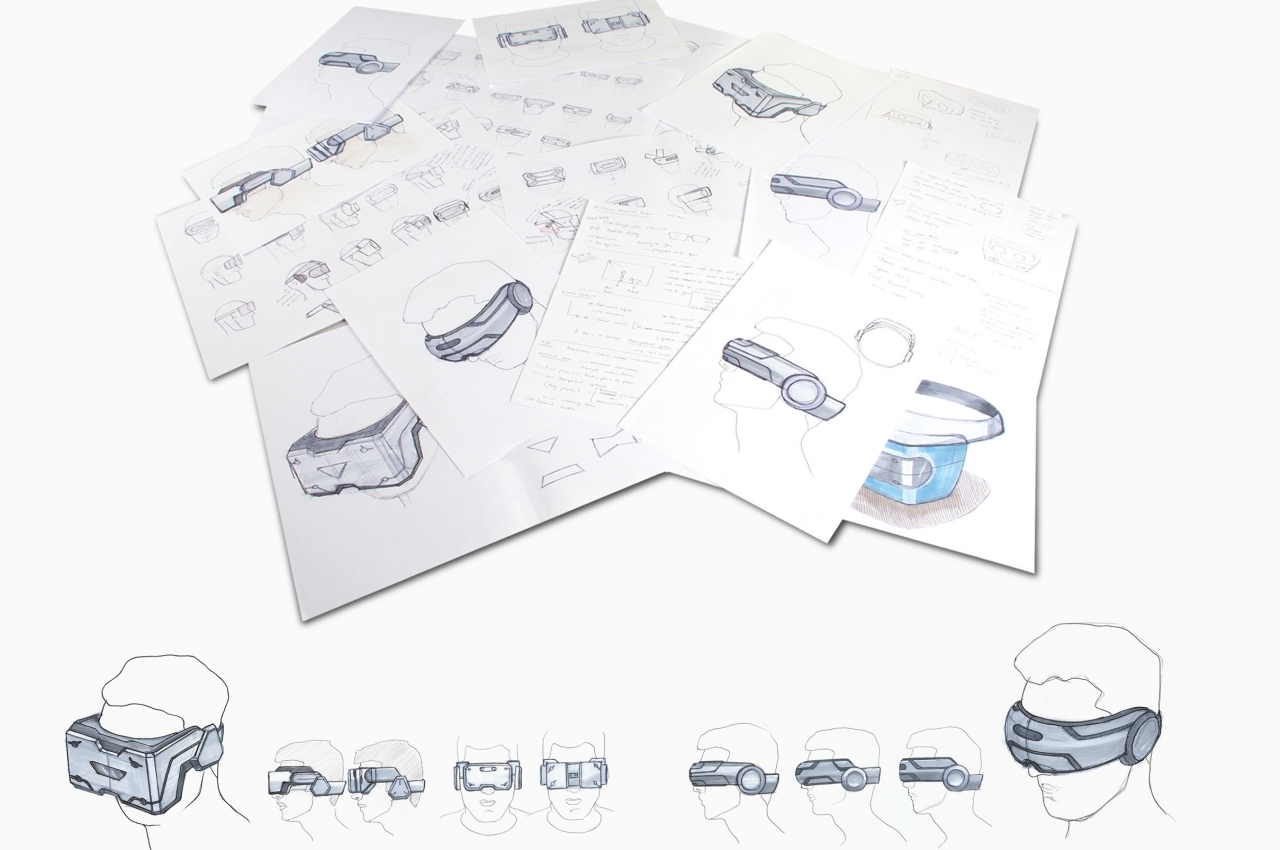 Maya is an exploration into what a mixed headset can look like when all those pieces have fallen into place. Its sleek design and visor-like form easily mark it as something out of a cyberpunk or sci-fi world. That said, the designer also took inspiration from other visions of the future, particularly those with cleaner environments and less dreary atmospheres. The result is a headset that won’t look out of place, whichever direction our world takes. 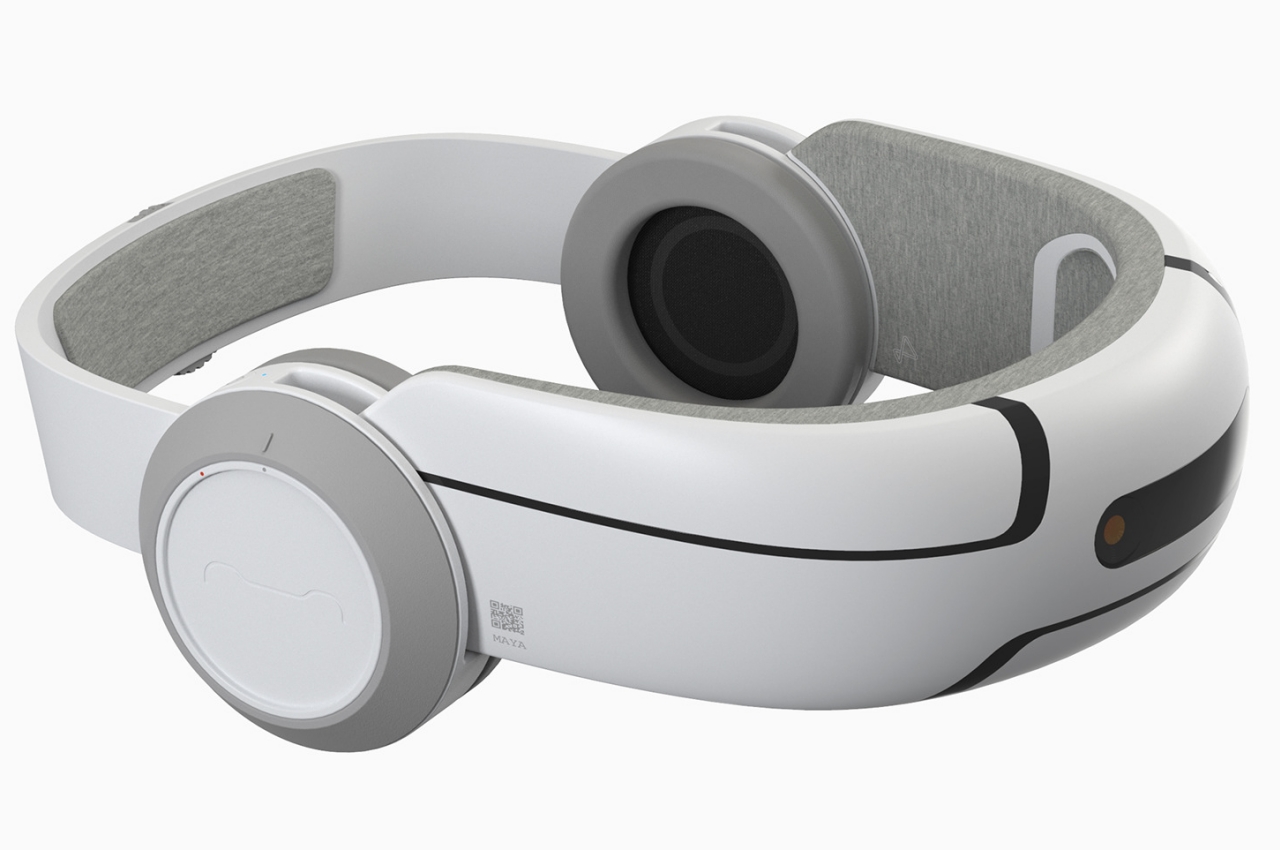 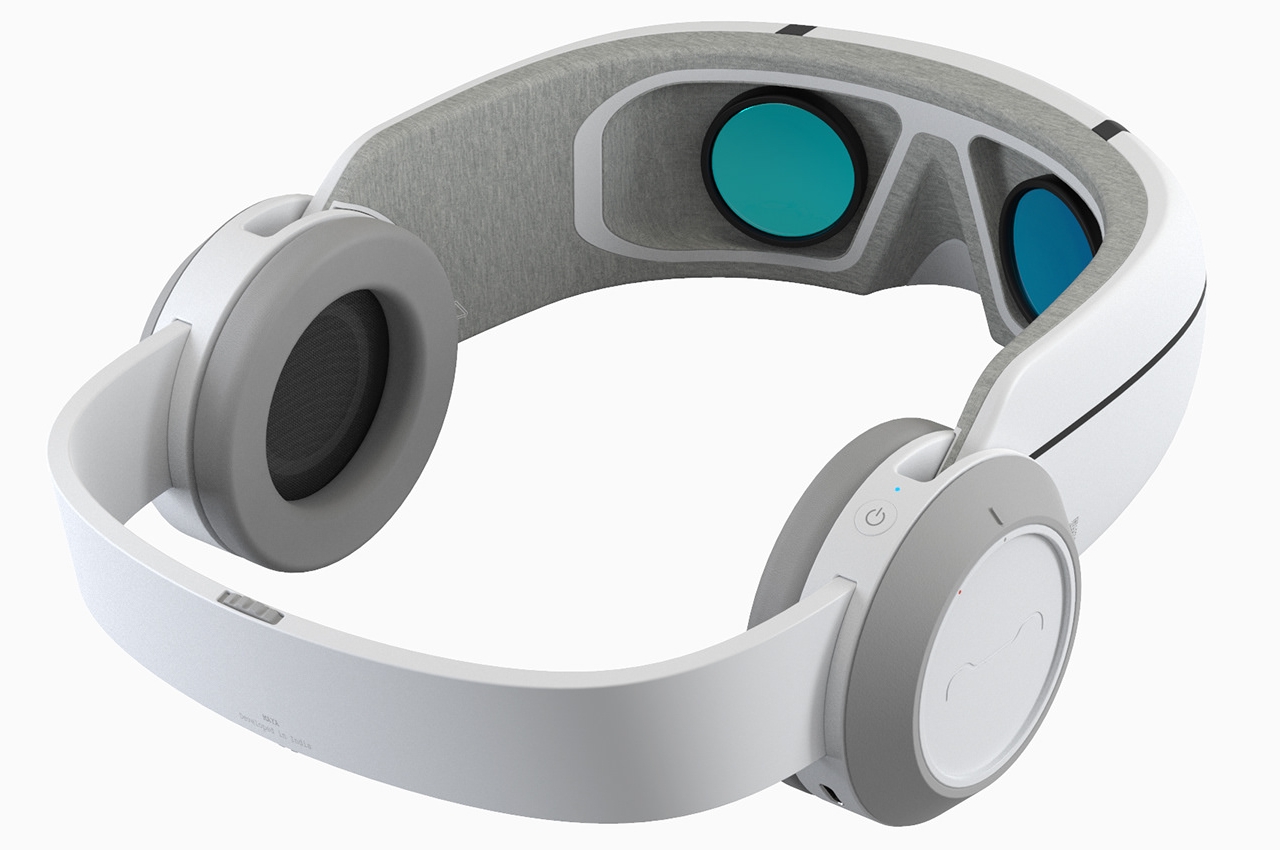 The mixed reality headset concept isn’t actually that far from what current technologies and designs exist today. There is, for example, a USB-C port that can be connected to an external computer, as well as cups that serve both as anchor points on the head as well as earphones. The headset, however, is also designed for more comfort and flexibility than most headsets are today. The front, for example, can be tilted up to give the wearer an unobstructed (and non-augmented) view of the real world when not in use. 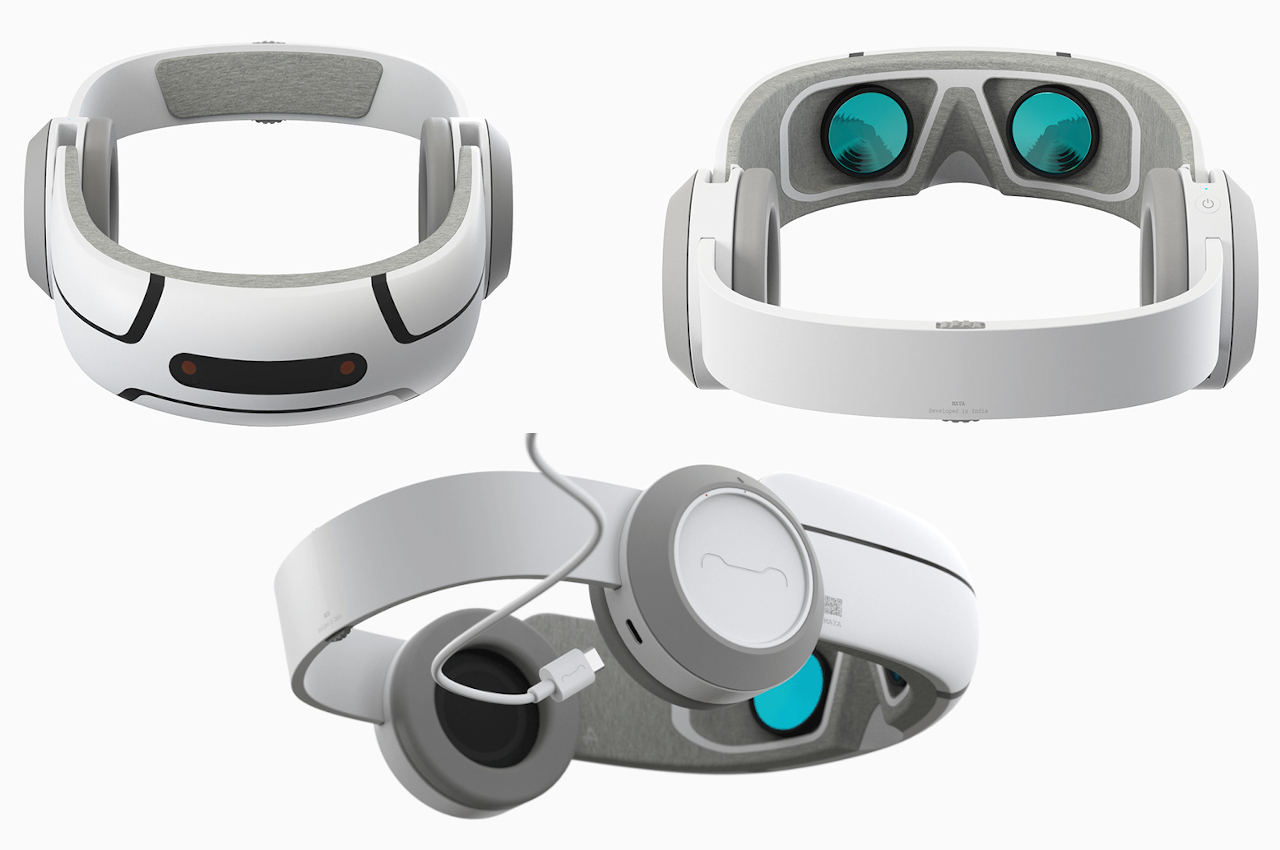 Such designs will be necessary if mixed reality is to become more approachable, even for geekier crowds. Not everyone will be keen on strapping a headset on their heads to dive into the Metaverse or other virtual worlds, especially if they will look ridiculous wearing it. Ideally, we’d be wearing less conspicuous gear like AR glasses, but the Maya mixed reality headset concept looks like a more reachable design for now, and it will definitely appeal to some classes of people who want to rock a cyberpunk style even in real life. 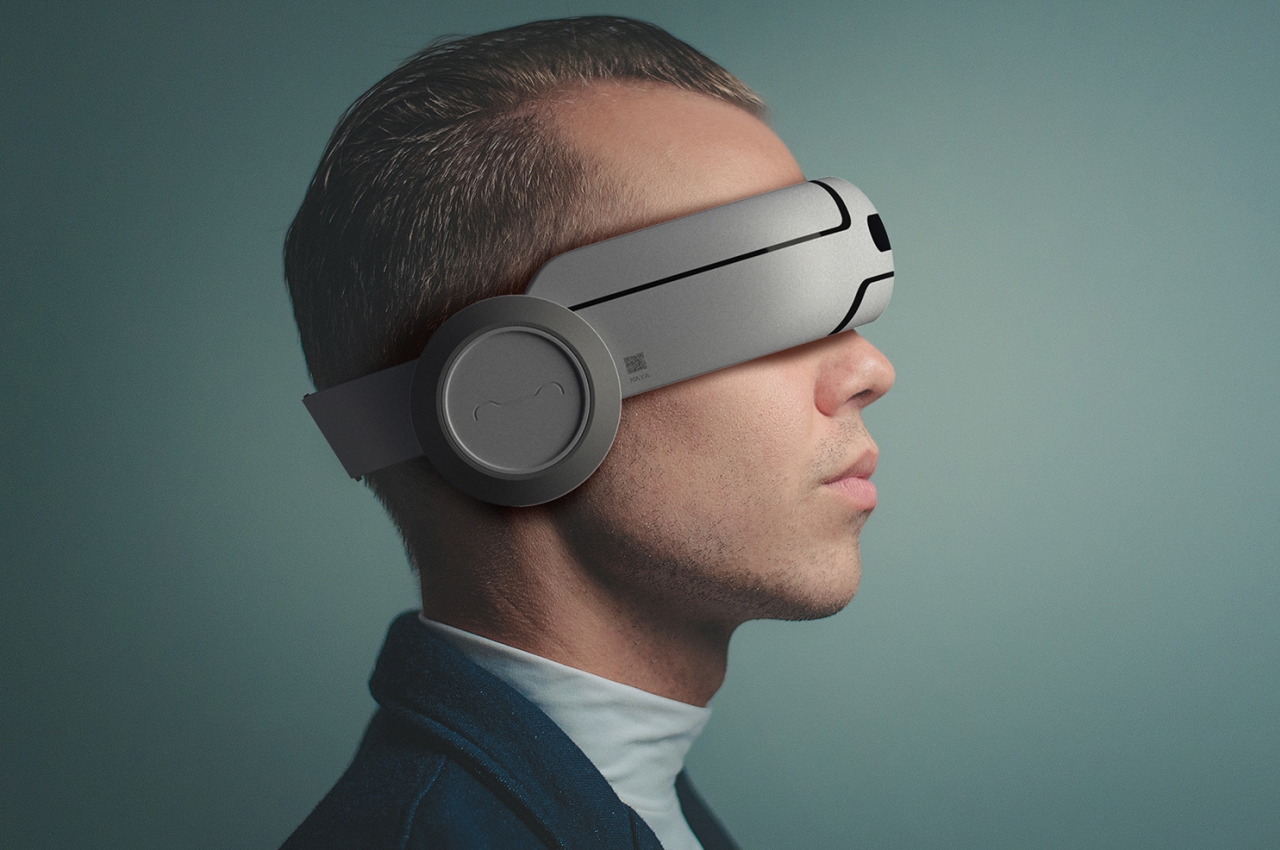 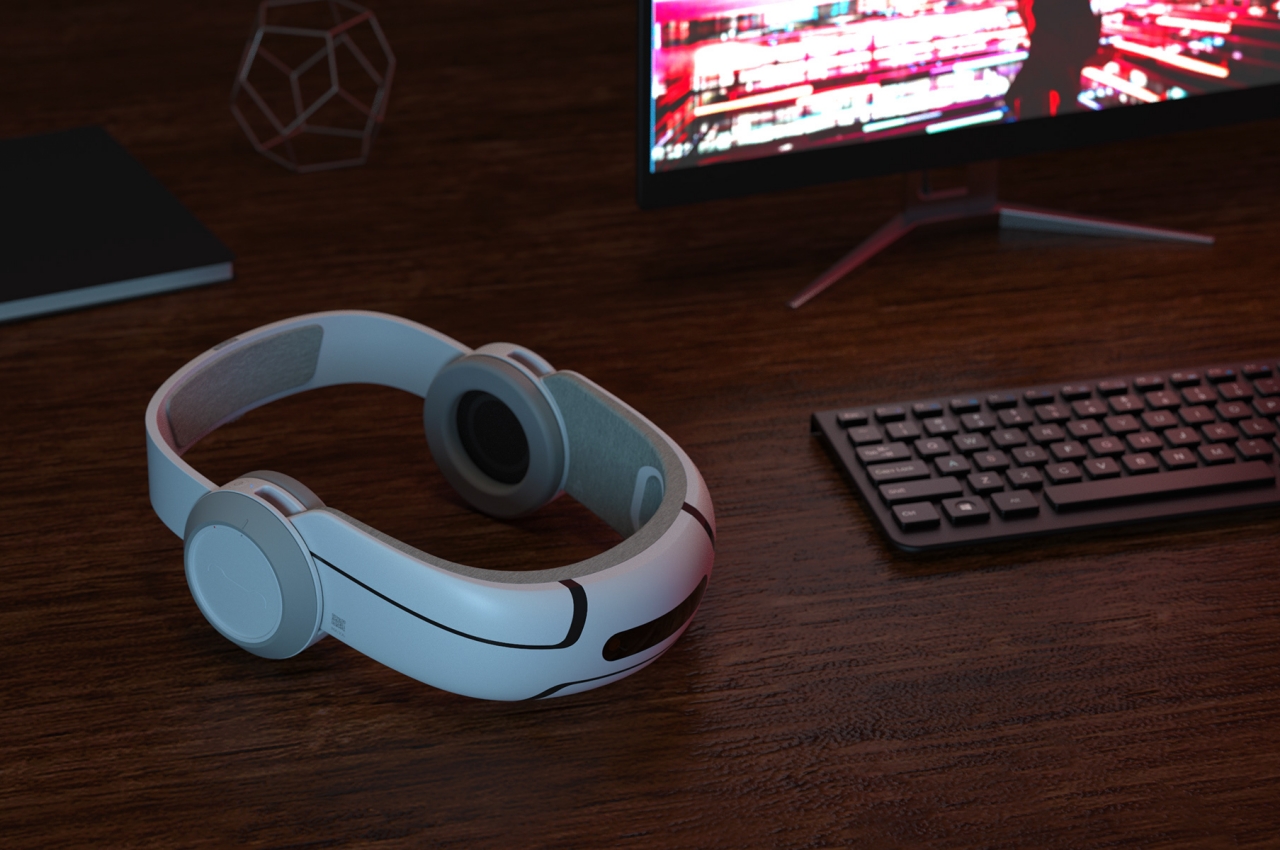 Boombox On My Back

Designer Joonas Saaranen must have been inspired by some hard partying because his B.A. degree work resulted in the Reppo II – an urban hardshell…

The first automated-backup system for home use, Helixee is a connected object designed to backup, automatically or on request, the content of all your desktop…

The last thing you probably expected is for a beautiful piece of wood to be your control dashboard for your smart home. The Internet of…

Earphones With A Play

The Freestyler earphone incorporates a very fun element to their design. A part of this earphone is made out of special coated wire that can…