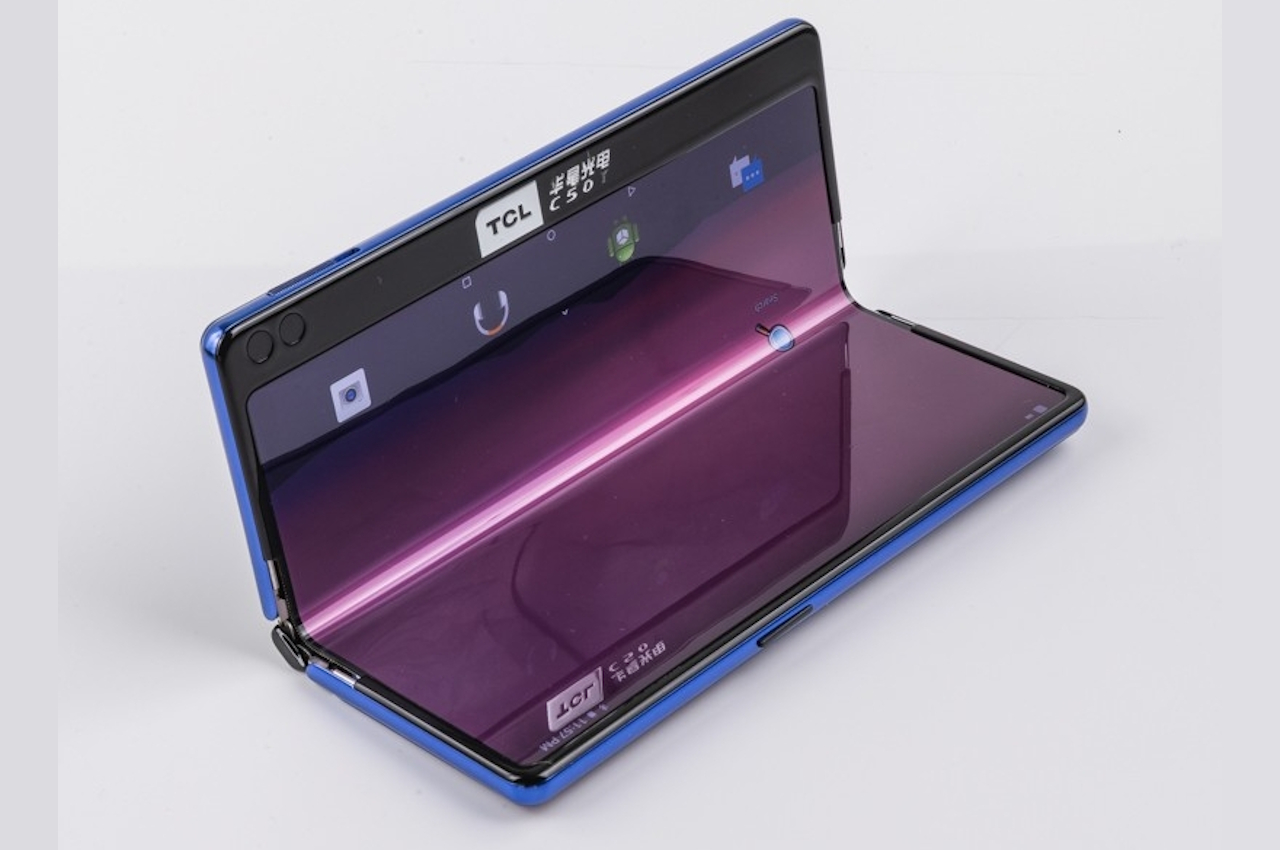 Foldable phones are becoming mainstream, but we’re still a ways off from perfecting that technology. We’re still at a point where display makers and phone manufacturers are playing around with different materials and designs in the hopes of stumbling on the perfect solution. Given the devices from Samsung, Huawei, Xiaomi, and, most recently, OPPO, there seems to be consensus on how phones should fold, but that’s not stopping TCL from envisioning a foldable device that goes both ways to satisfy both camps, whether it’s actually feasible or not. 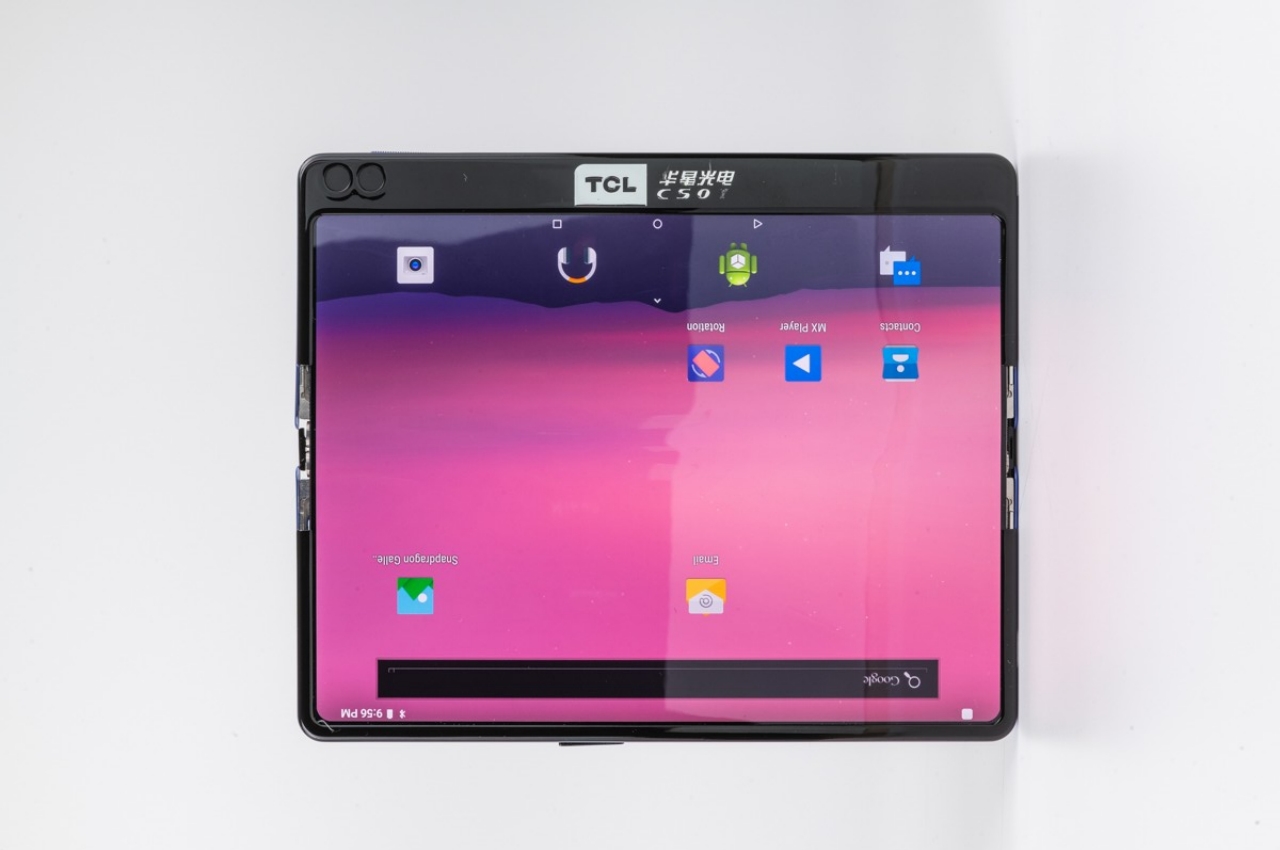 TCL might be a brand better known for TVs, monitors, and, in some markets, smartphones, but one of its biggest businesses is making displays for those kinds of devices. In the past years, it has even played around with the kind of screens that seemed to be the stuff of science fiction and props. It hasn’t launched such a device yet, but it has already dabbled in foldable and rollable phones that actually work, at least in prototype form.

That definitely seems to be the case this year at MWC 2022, when it showed off a TCL Ultra Flex prototype. At first glance, it looks like a typical foldable phone with a hinge in the middle, except for the absence of a second display on its back. You might presume, then, that this phone folds outward, like the very first Huawei Mate X. You’d only be half right because it actually folds inward and outward, depending on your mood. 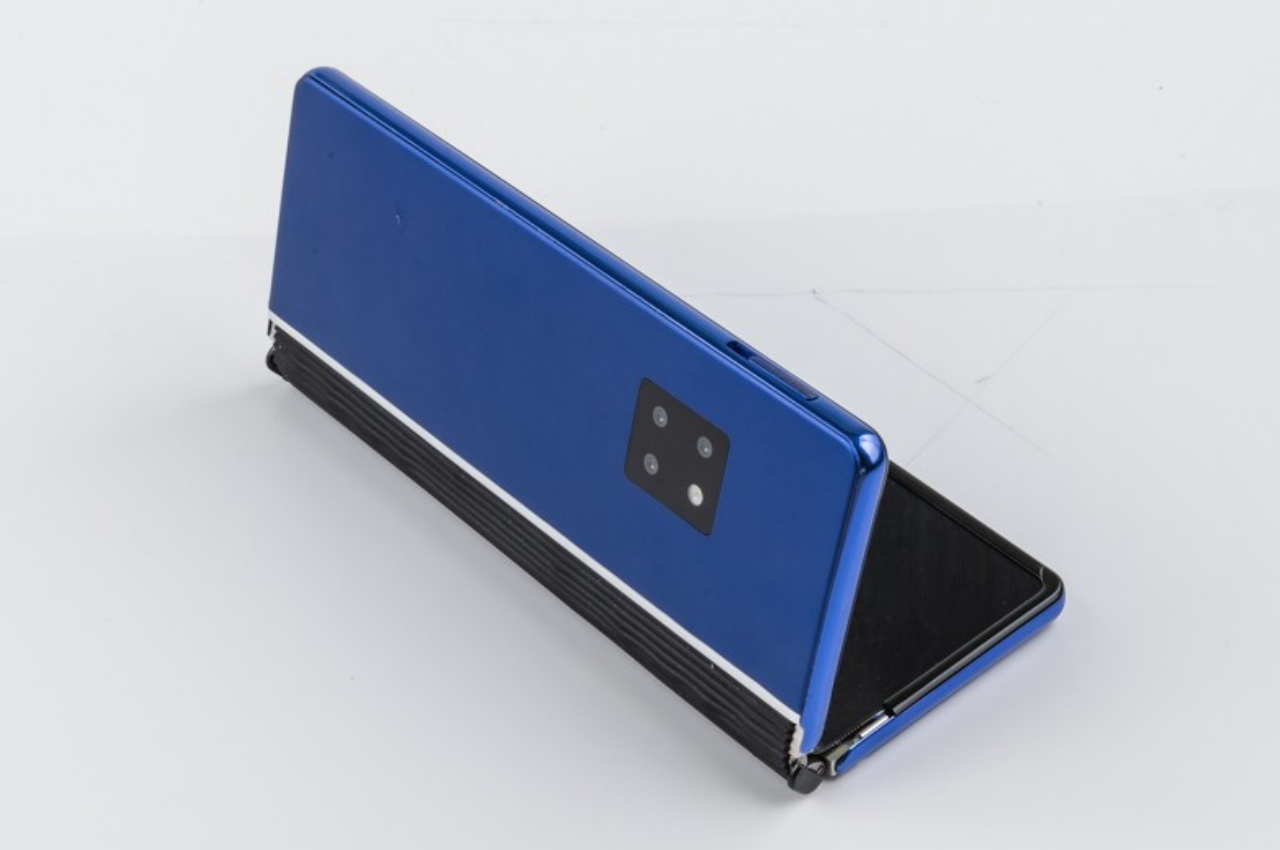 A flexible screen that can fold in both directions is one of the dreams of display panel makers, and seeing it in action on an actual device feels almost surreal. This design would solve one of the biggest debates in the smartphone world over foldable phones where no clear winner exists yet. At the same time, however, it still keeps the door wide open over durability concerns and longevity.

A foldable device like the Samsung Galaxy Z Fold 3 or the newer OPPO Find N folds inward like a book, sometimes nicknamed an “innie” fold, which helps protect the relatively more fragile screen. This form, however, requires a secondary “Cover Screen” on the outside, or else the phone is completely unusable until you open it up. The opposite “outie” design, on the other hand, removes the need for that second display but risks exposing the foldable screen to the elements and potentially harmful objects. 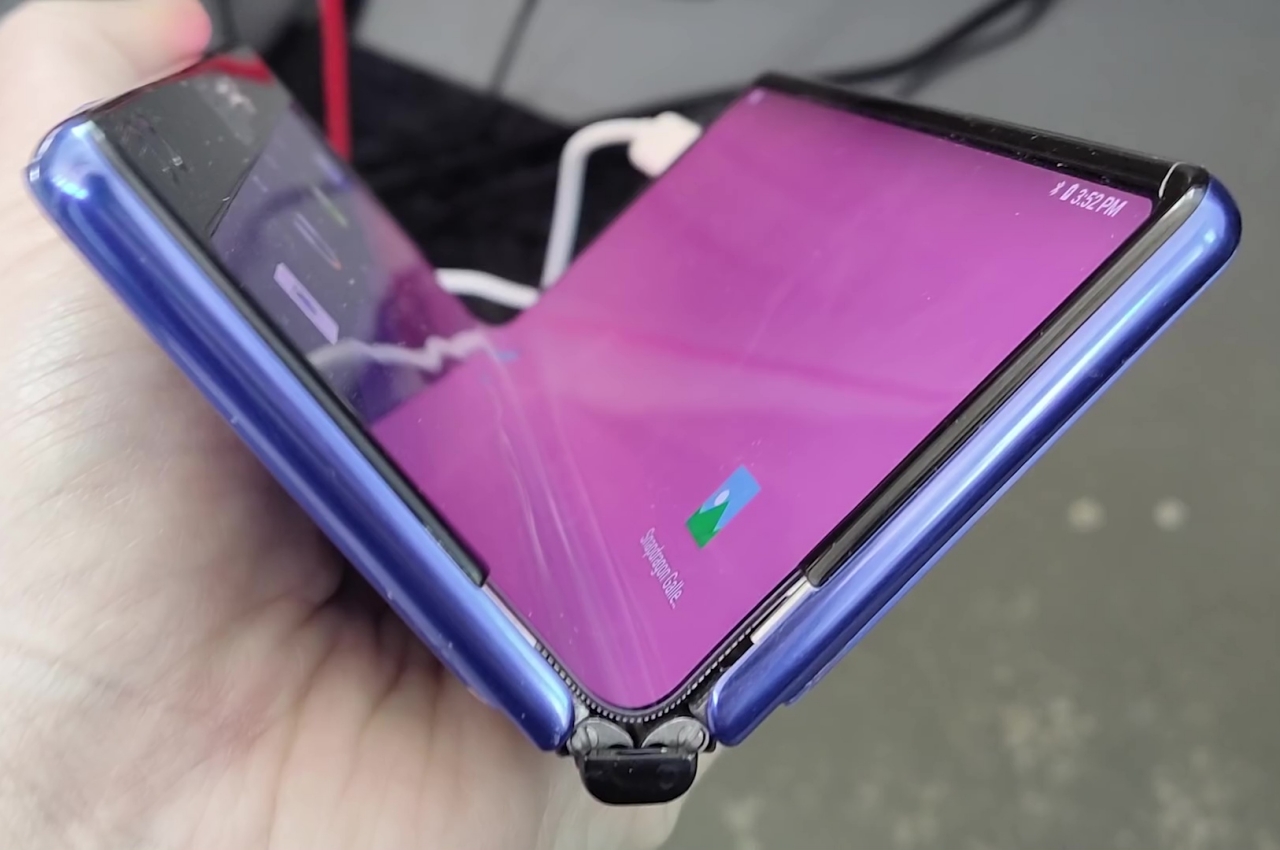 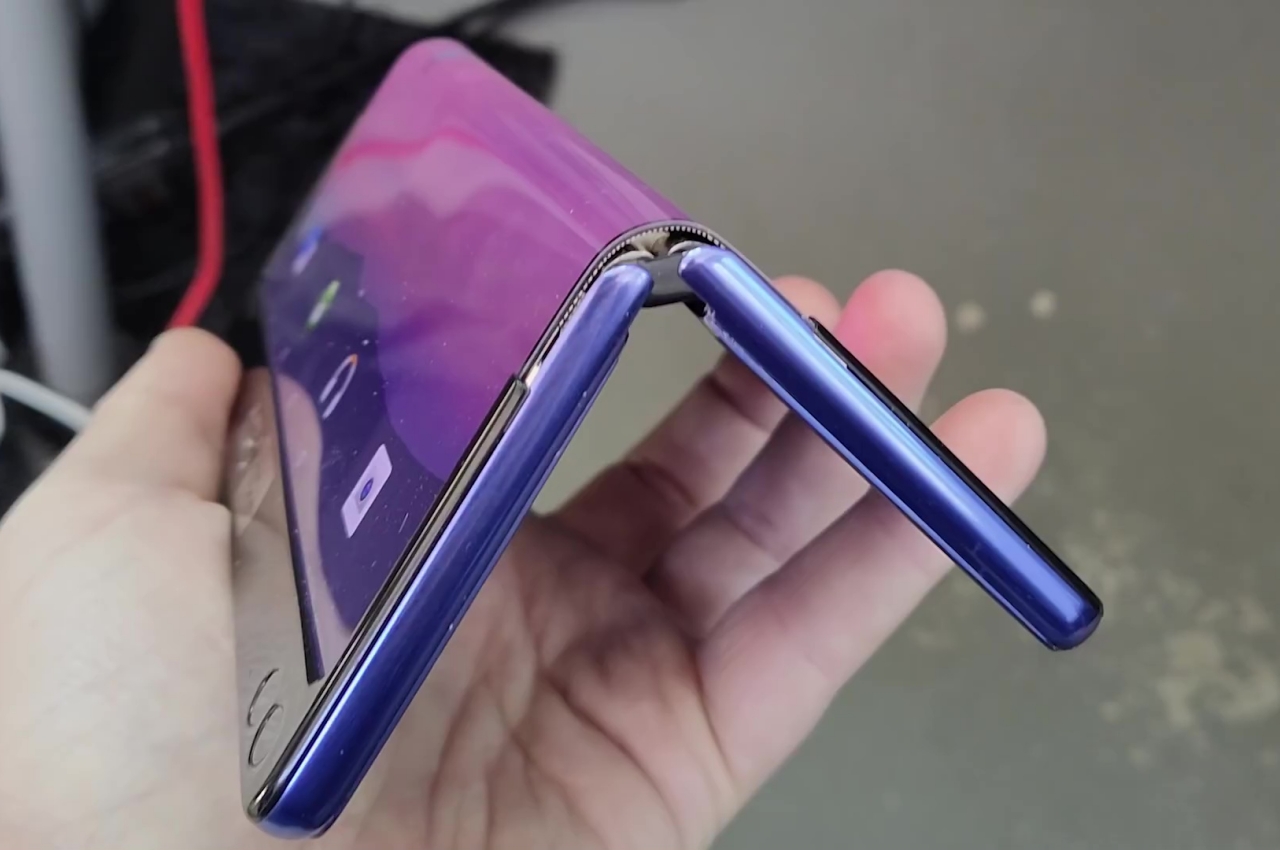 Some might think that the solution would be to have it both ways, with a screen that can fold inward to protect the screen when necessary but also folds outside to keep the display always available when needed. This is pretty much the design of the Ultra Flex prototype phone that TCL is showing off at MWC 2022 in Barcelona this week. Unlike the more refined hinges of today’s foldable phones, the Ultra Flex uses what can be described as an “accordion” hinge that can fold 360 degrees. This almost sounds and looks like Lenovo’s old “watchband hinge” for its Yoga line of laptops, just less pretty. 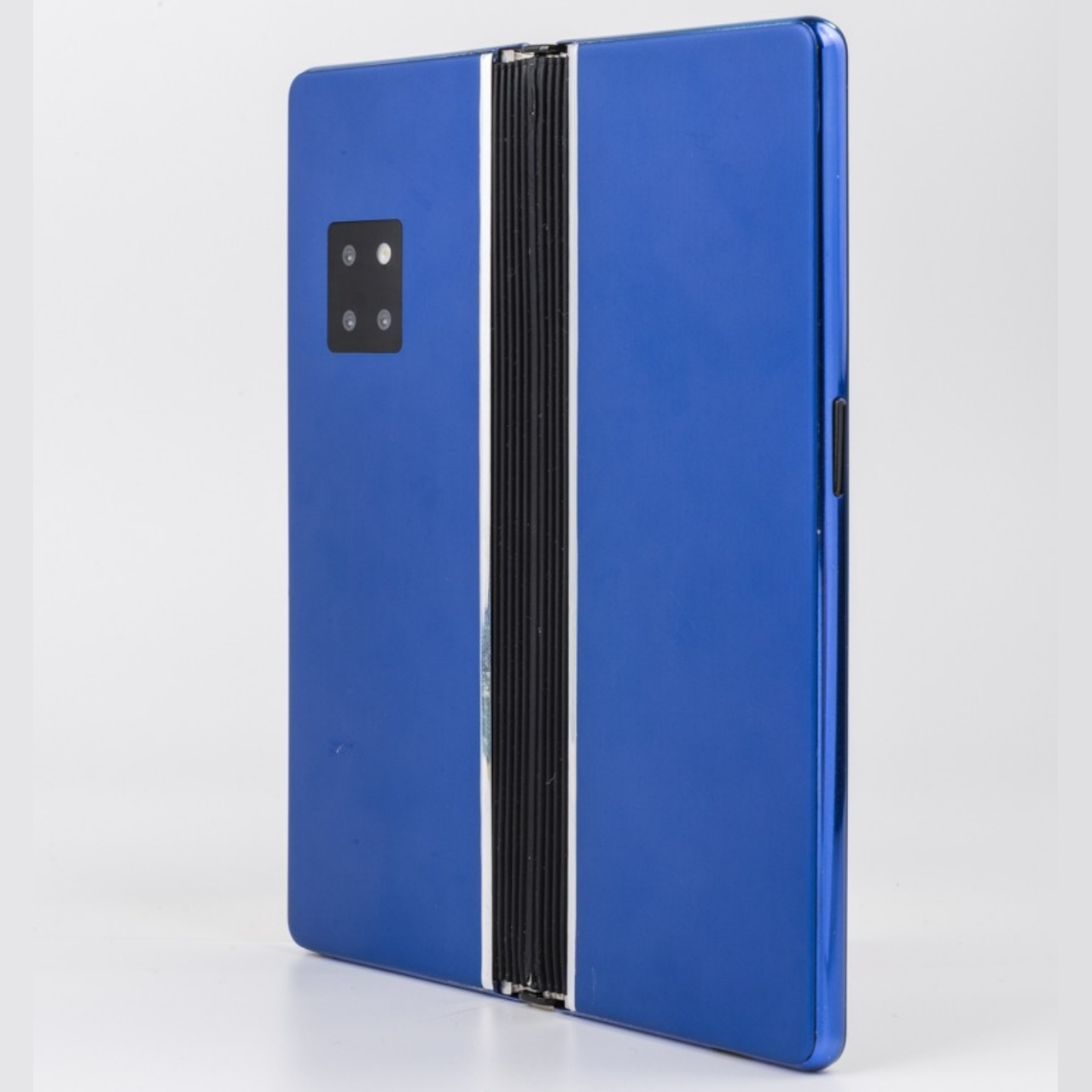 The reason that even Samsung hasn’t tried this kind of 360-degree foldable display yet, at least not publicly, is due to the fragility of flexible screens. Bending them in one direction already puts some stress on the point of the fold. Allowing them to fold both ways increases the risk further. TCL may have figured out a way to reduce the stress, but it probably isn’t ready for prime time yet either. It definitely asks for a lot of trust for an unproven design that could break more easily than existing foldable phones. And considering how expensive those are right now, it’s probably not the right time to put out such a phone. 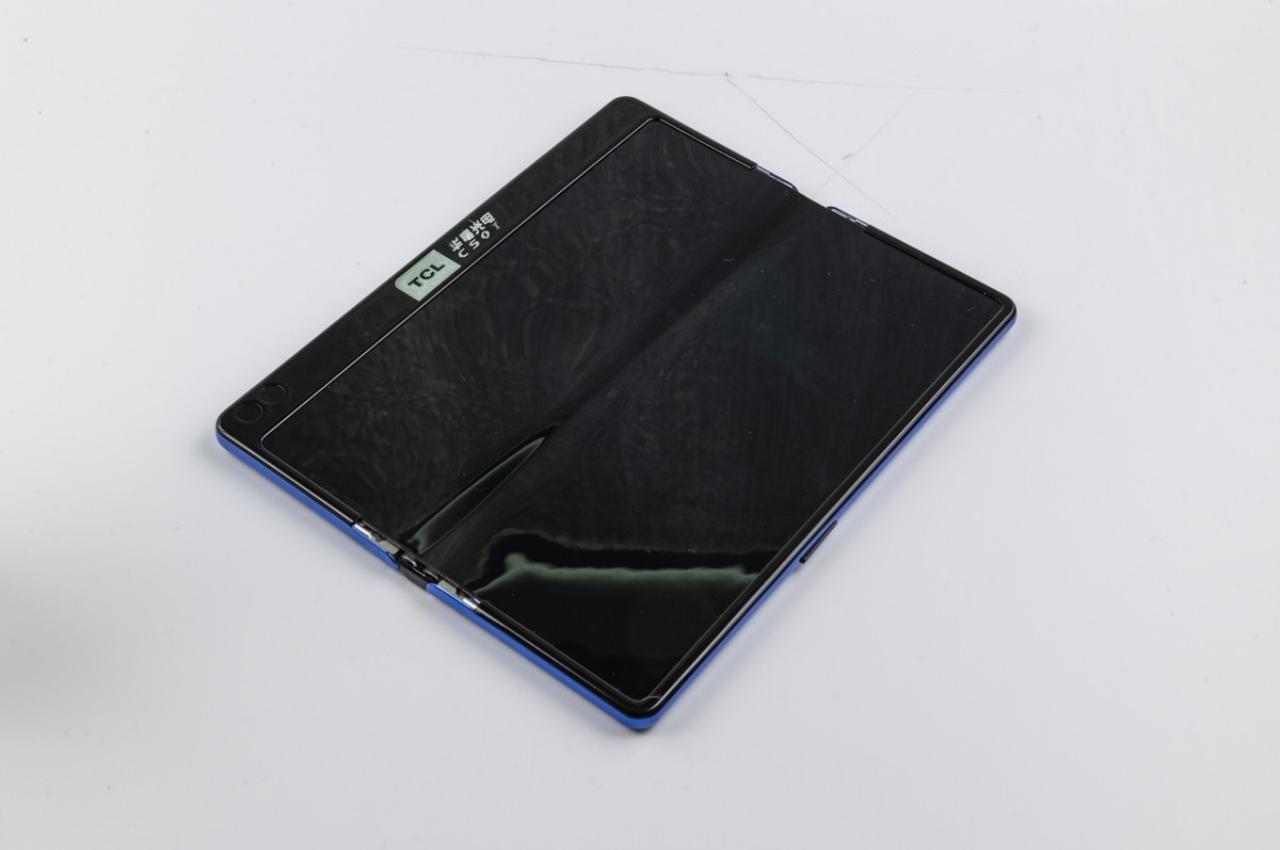 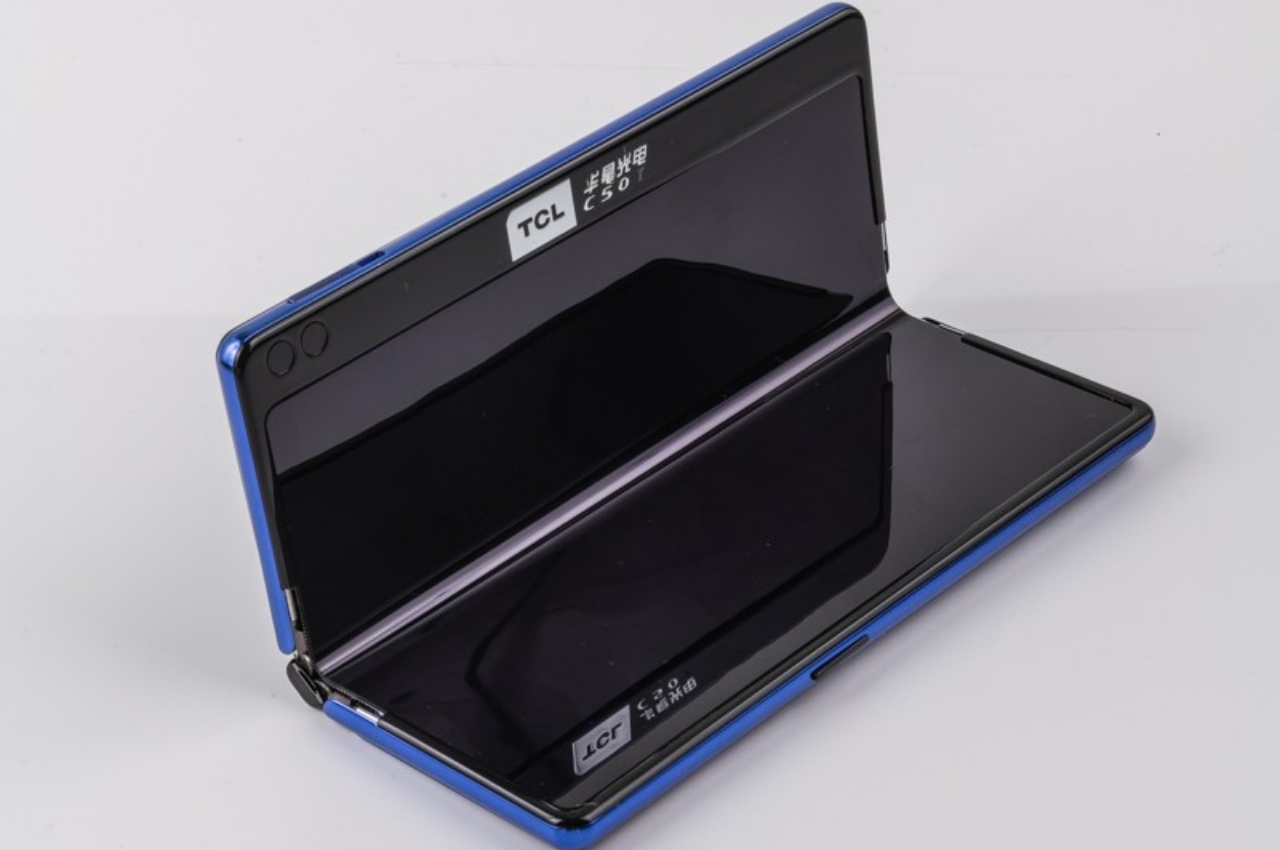 Wow, I have seen parsecs worth of concept computer designs during my visit here on Earth, but nothing like this “B-membrane” design by Korean designer…

Pixel 7 renders suggest nothing much has changed, and that’s actually great

Google’s quirky Pixel phone design hasn’t had much time in the public’s eye, so it’s reassuring that it might not be going away just yet….

https://www.kickstarter.com/projects/loog/loog-pro-and-loog-mini-the-ultimate-beginners-guit Here’s my story. I learnt to play the guitar for about 6 years. I was 10 when I got my first ever guitar, and…

Multi-purpose light is a wireless charger, lamp, and container in one

One of the first things that I do when I get home, especially after a long day out, (aside from going to the bathroom) is…