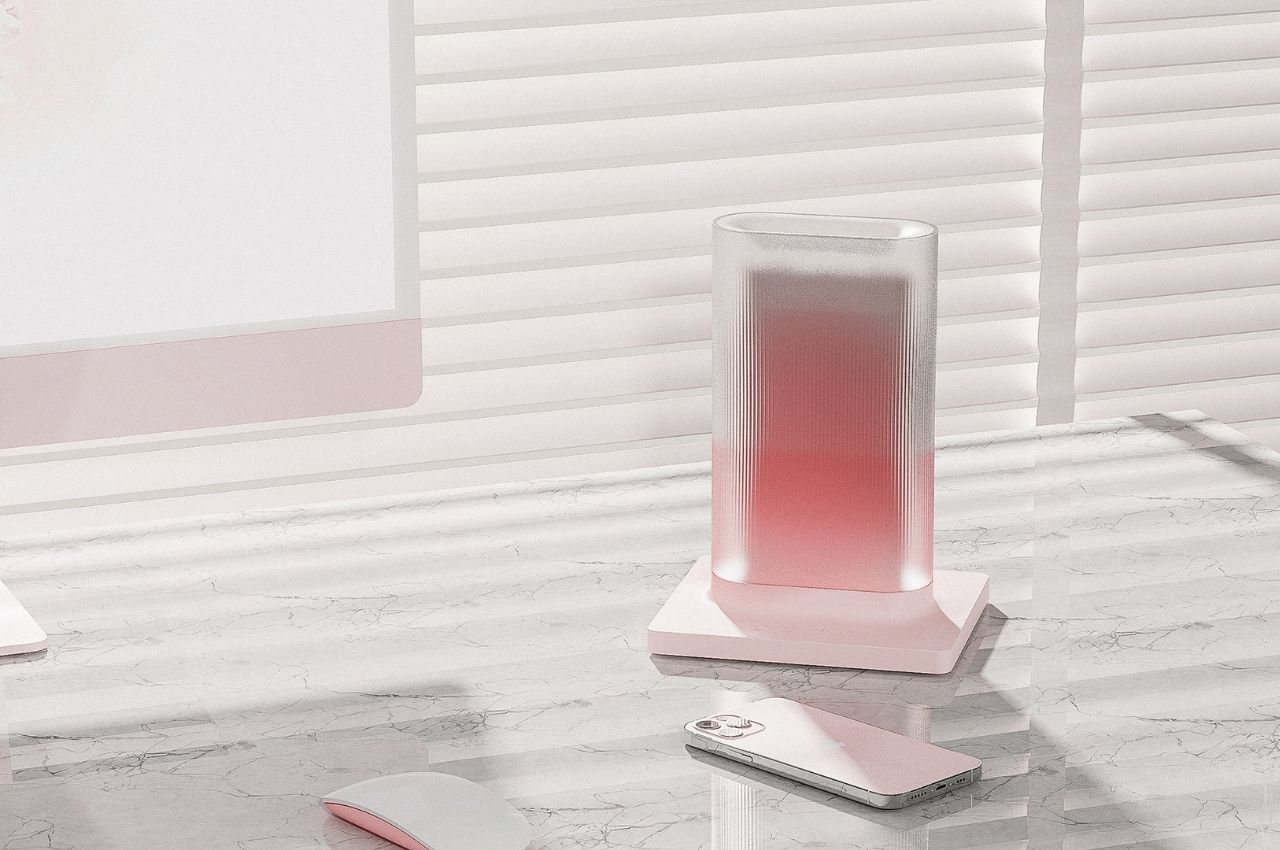 Sometimes I wish I never knew how many germs my smartphone carries as it is a device I carry with me almost all the time. But here we are with the knowledge that there are more bacteria on our devices than those left in an average toilet. So it’s pretty crucial that we clean our phones regularly, even more than we clean our bathrooms.

The Pulito is a concept device that brands itself as a 3-in-1 charger that only powers up your smartphone, it also charges your supplementary battery and cleans both at the same time. And if you’ve finished disinfecting the devices, the charger can also turn into a mood light. This should be a pretty useful tool, especially for those that are still working from home and can be a valuable part of their work area. 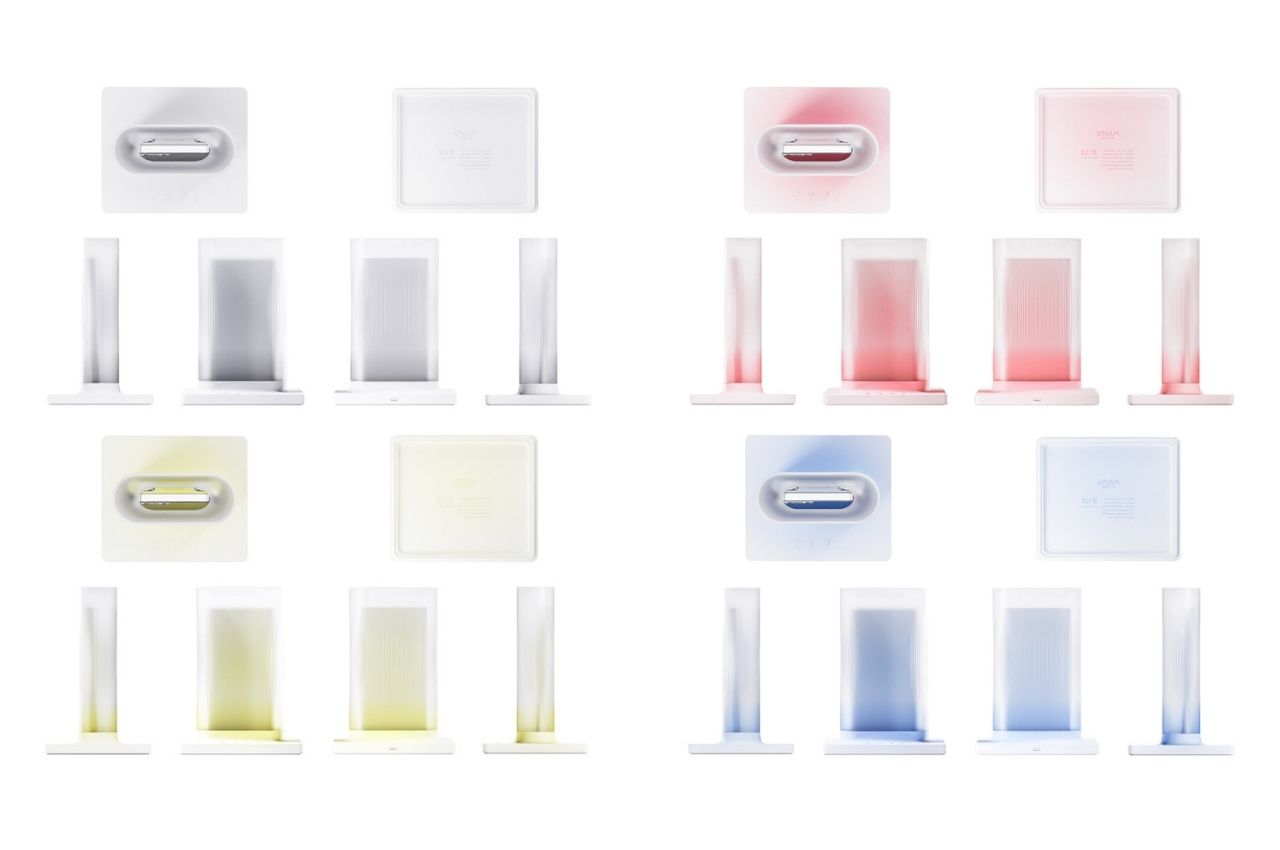 The design inspiration for the charger is both literal and figurative. The designer says that the motif is from the Pantheon temple in Rome and the Parthenon in Greece. Aside from the structure of the device itself, the idea for the Pulito is to “purify” smartphones which are pretty important to almost all of us, just like the temples were protecting the gods and purifying the people that go into there to worship. 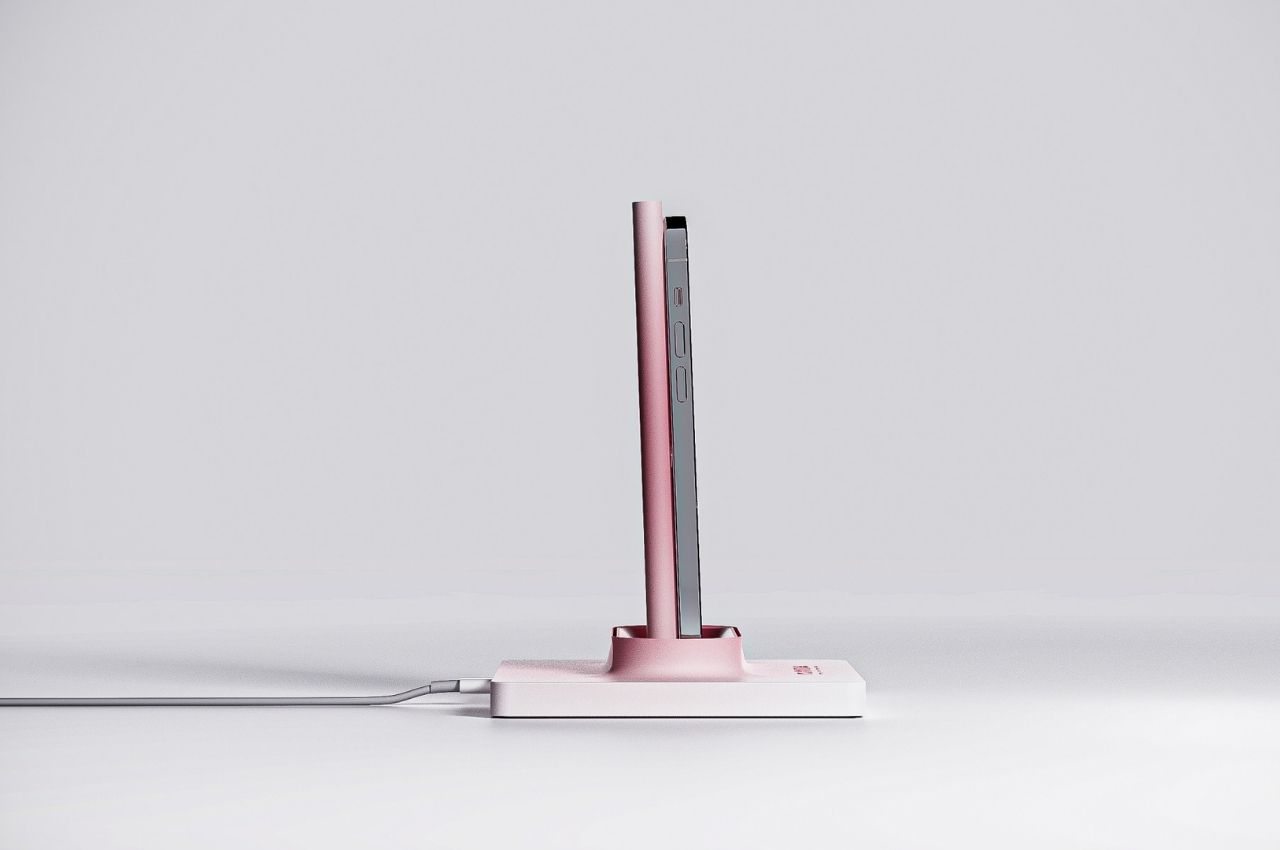 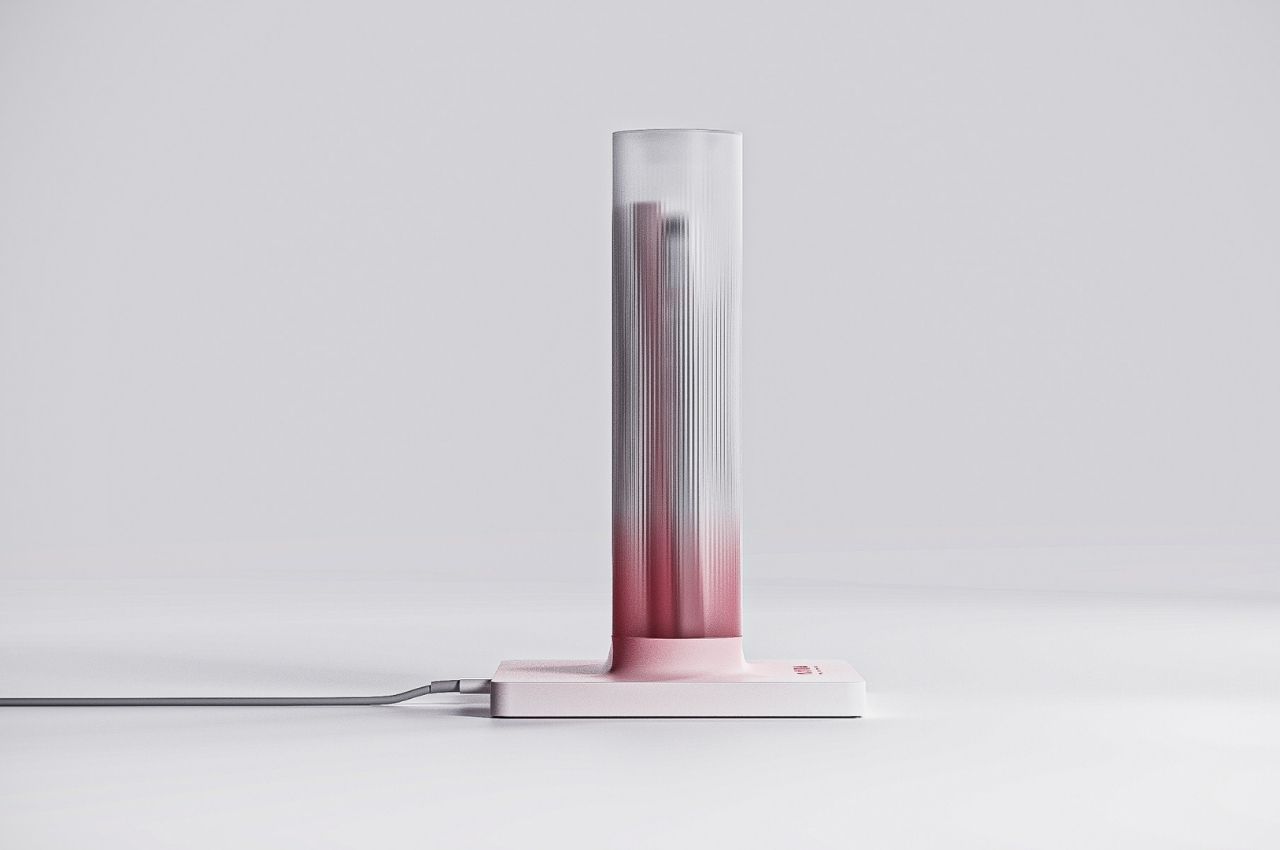 It looks like pretty much any upright charger if you’re using it for its primary purpose of charging the smartphone and a secondary battery. Then when you want to disinfect them, you put in a cover which does all the purifying work. There are some functional buttons on the stand: one to turn it on or off, a button to turn on the mood light which can be adjusted to 1, 2, or 3, a button to start the disinfecting action, and a sleep button that will disinfect it after 30 minutes. 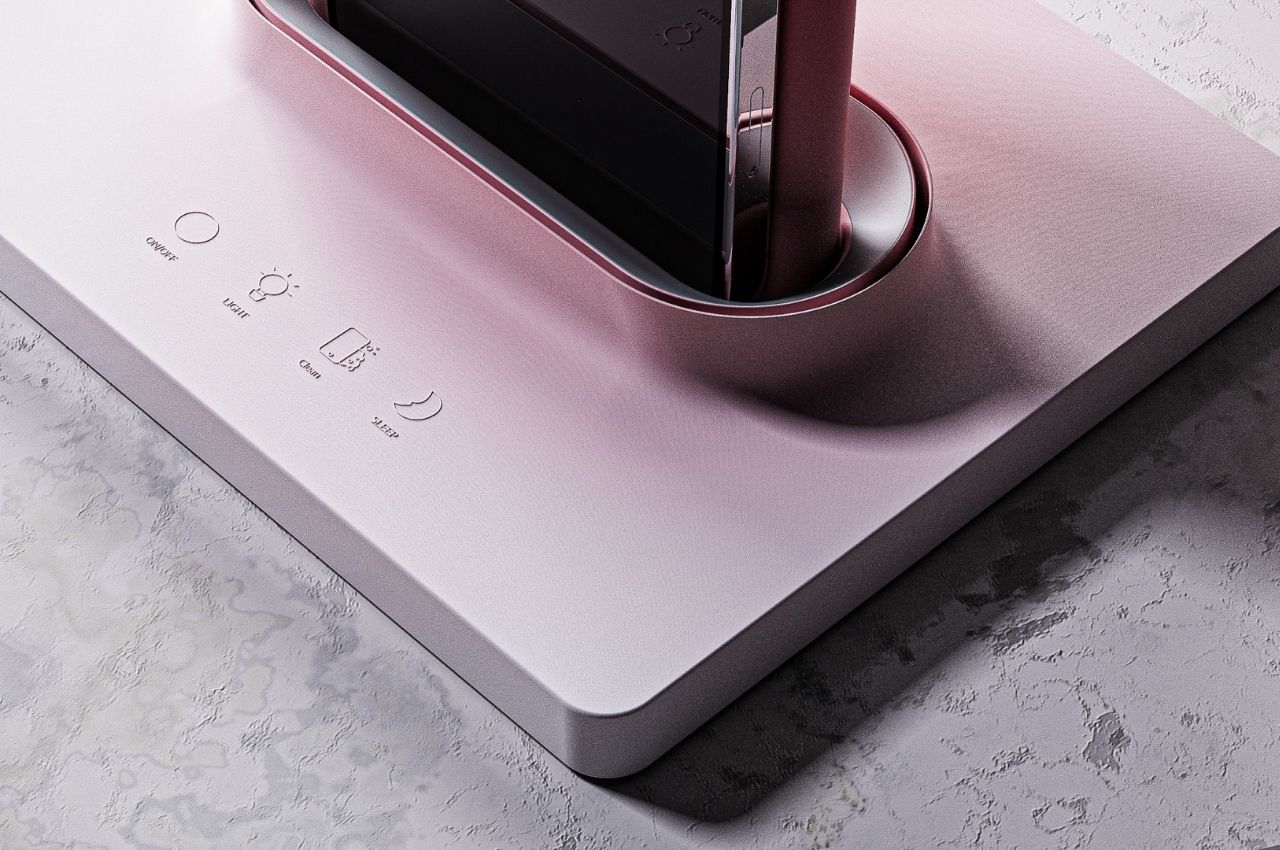 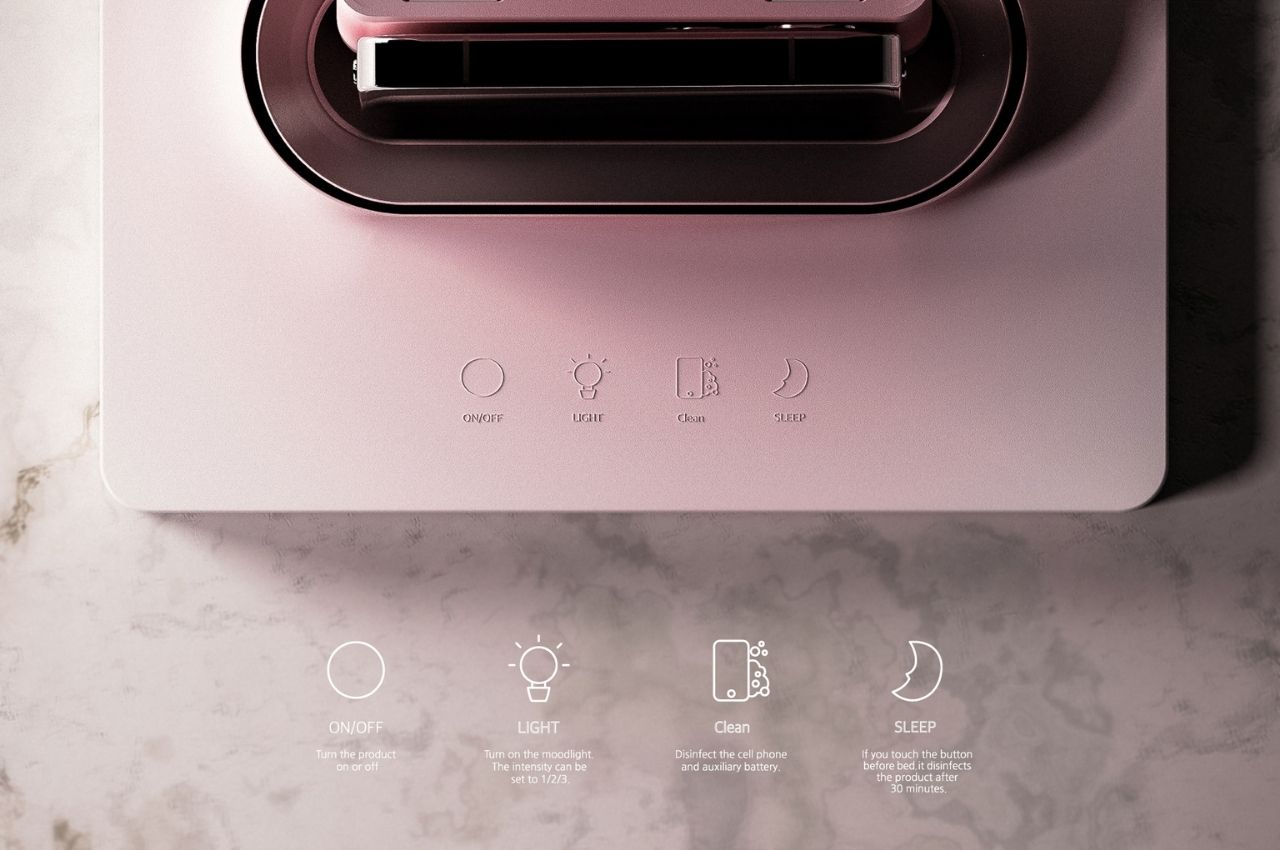 The Pulito concept renders seem to be in pastel colors with the pink one being highlighted. It blends in with any your decorations whether at your desk, living room, even your bathroom, if that’s your theme or motif at home. I wouldn’t mind having one handy at home if only to remind me that I need to regularly clean my smartphone with all the bacteria floating around there. Sure there are UV light cleaners out there but which one can charge your phone as well? 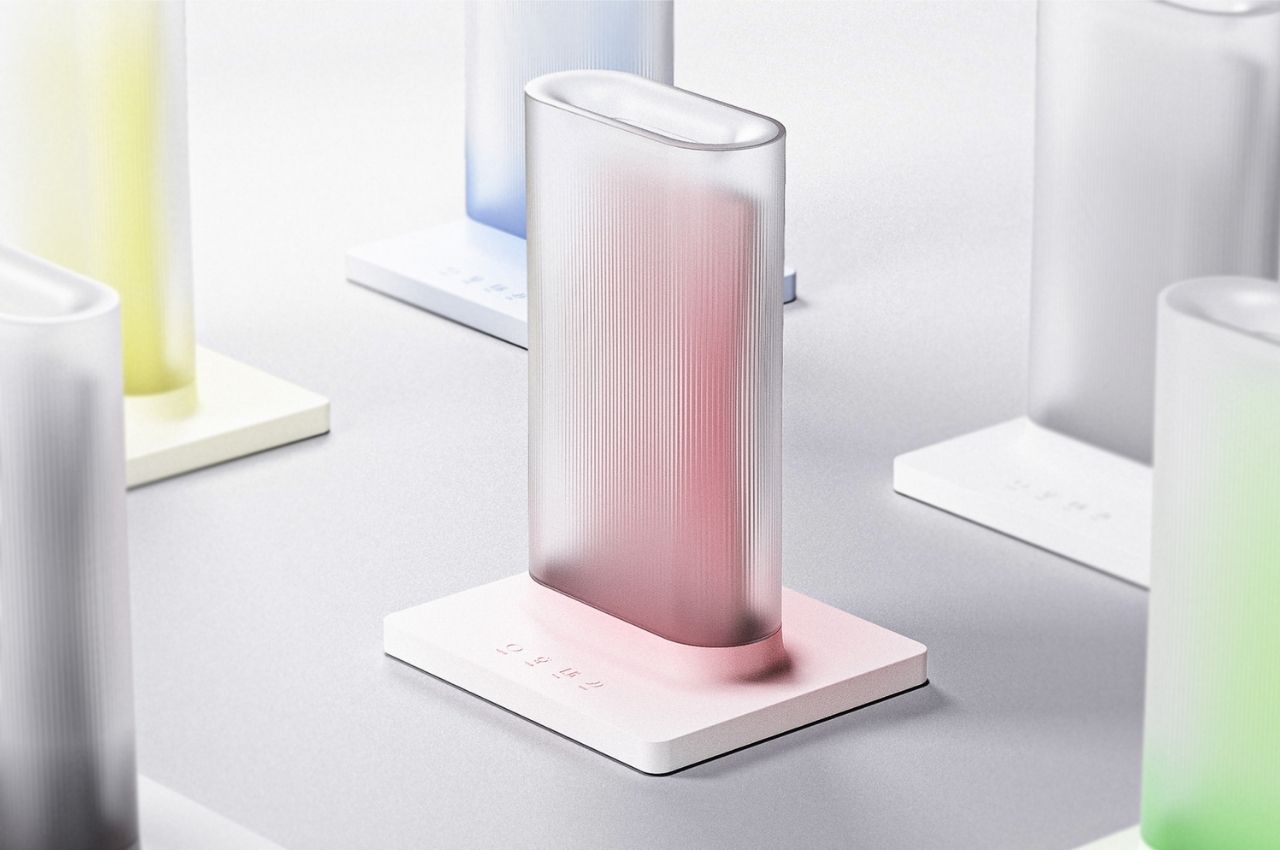 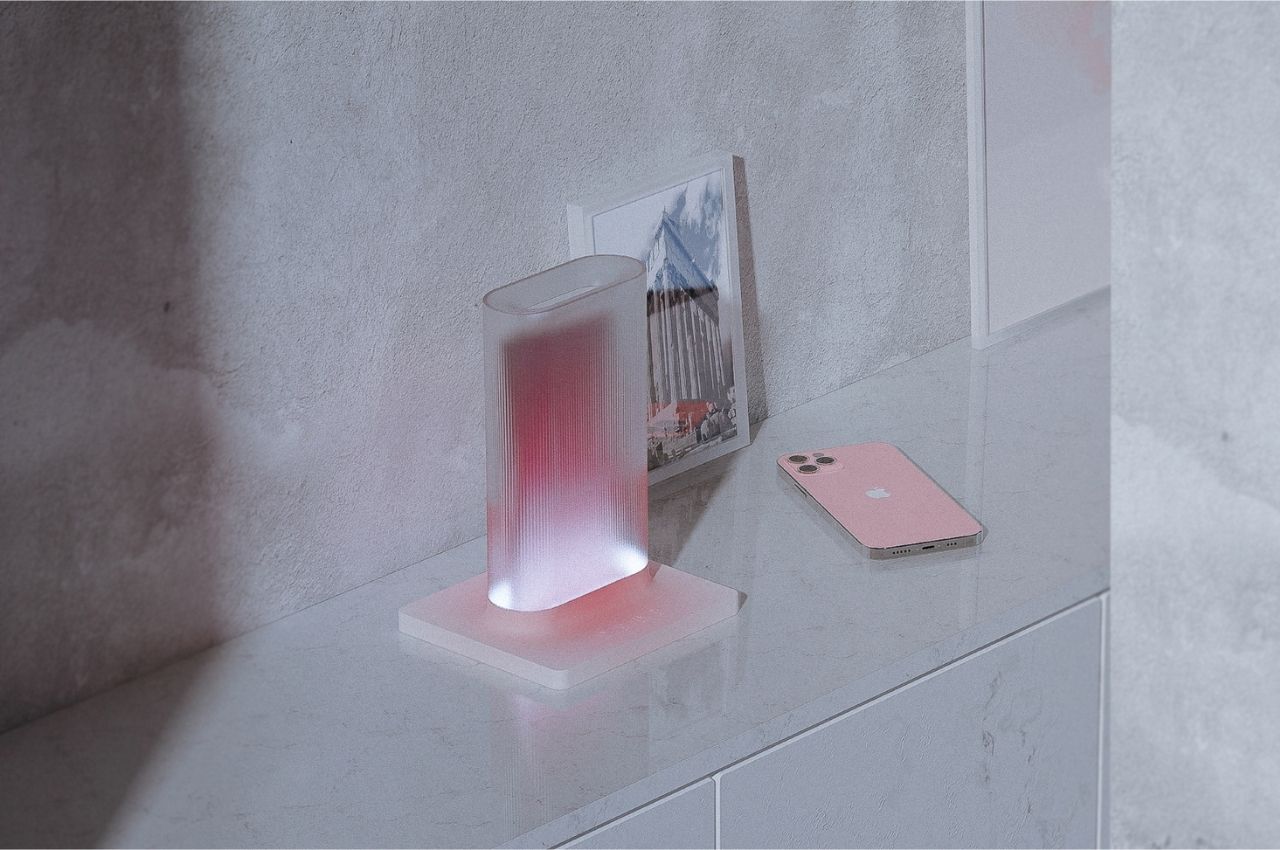 Newton is a new type of astronomical telescope that is made with very simple low technology. It is crafted and designed using the principles of…

A futuristic flying marvel the likes of which have never been seen! The WB-1010 is a concept plane made to make use of yet-to-be-invented materials…

Incloud is a smart, wireless speaker design with an integrated light fixture for acousto-optic modulation. Depending on how you consume music, your speaker defines the…