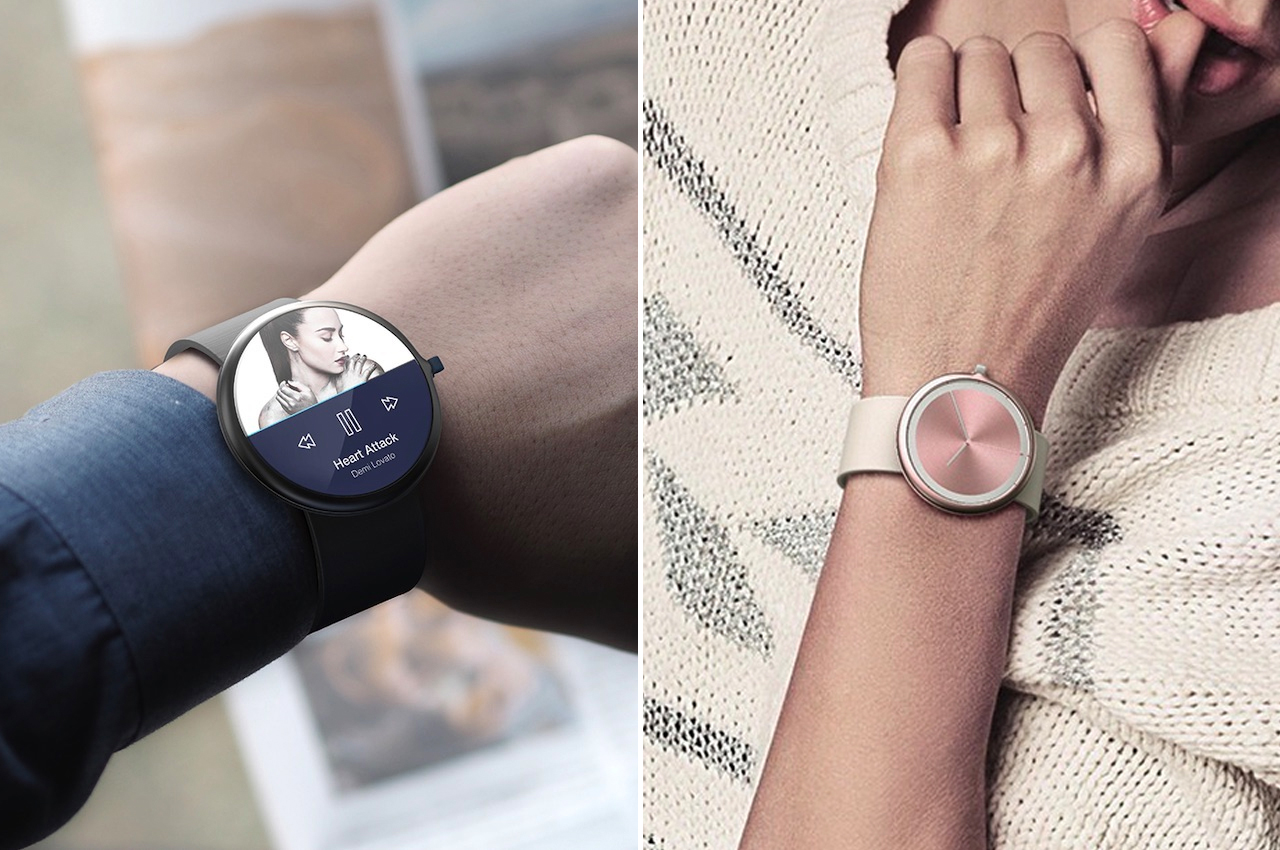 The meaning of two-faced is the kind of friend you don’t want to have. The double-dealing and devious definition of the word is something you don’t ever want to meet or be close to in your lifetime. But the word gets another meaning with this Two Face Smartwatch. You guess it right: the watch has two faces.

Oh no, you won’t really see two faces or dials at once. This watch keeps the analog function and also offers smartwatch features. Whether analog or digital or a smartwatch, each type offers different advantages. Many people still prefer analog watches because they want to keep traditions. Such watches can also have higher values, but smartwatches can offer more functionalities. 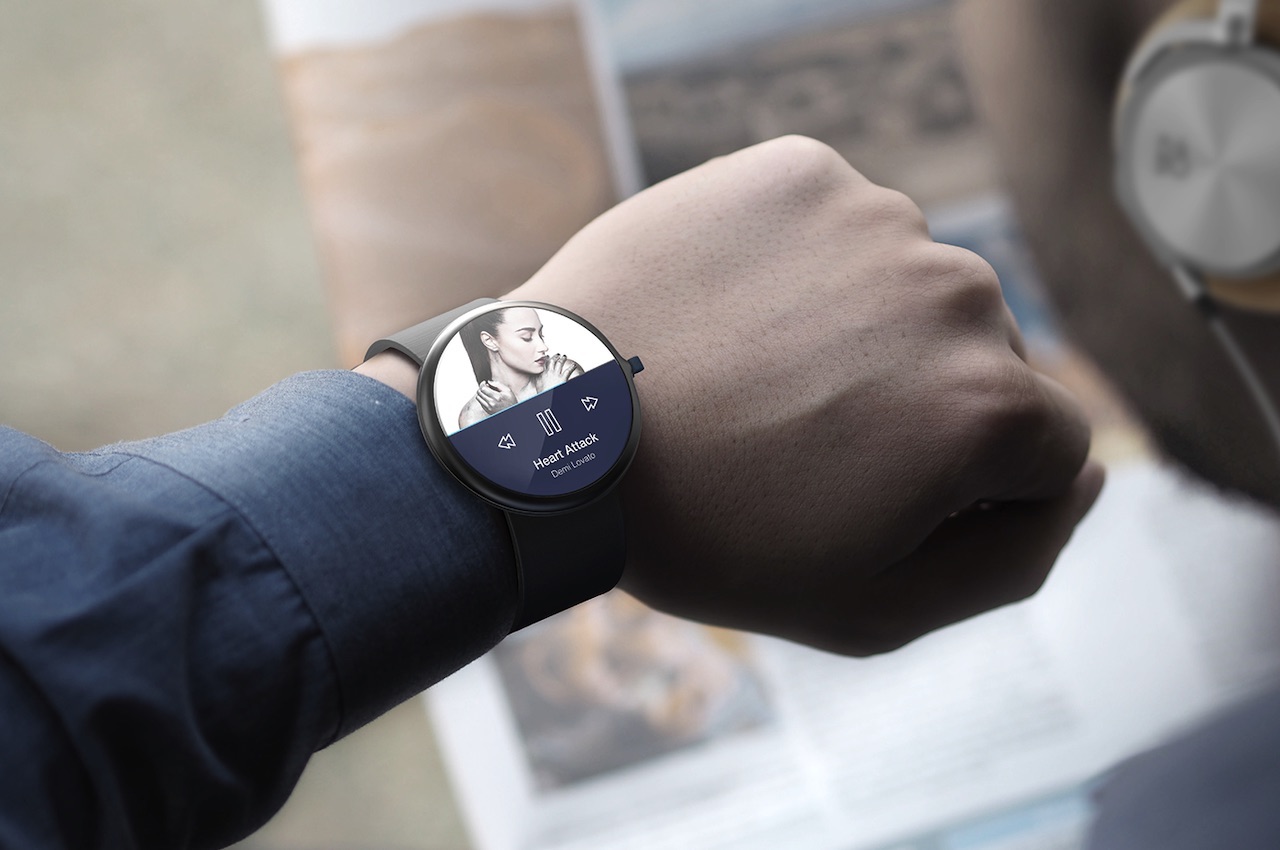 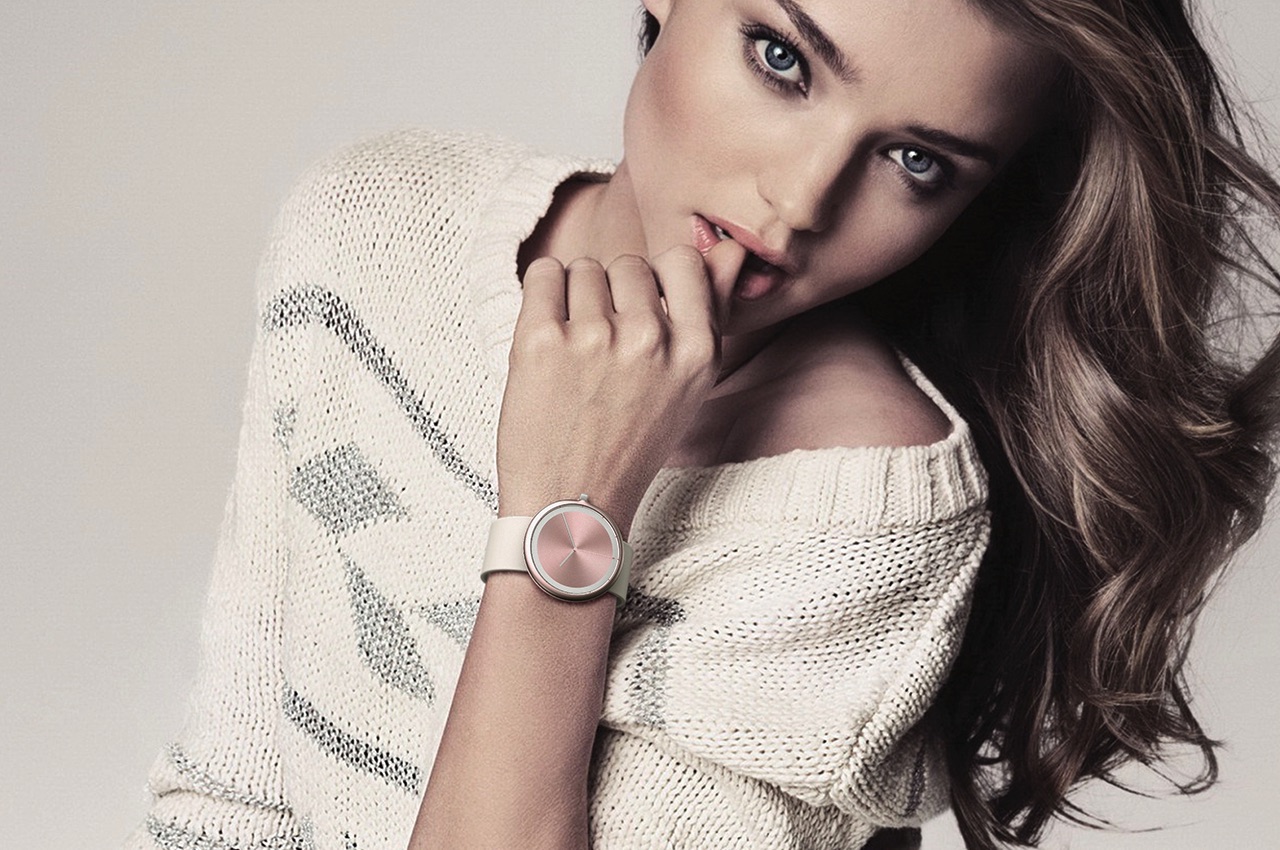 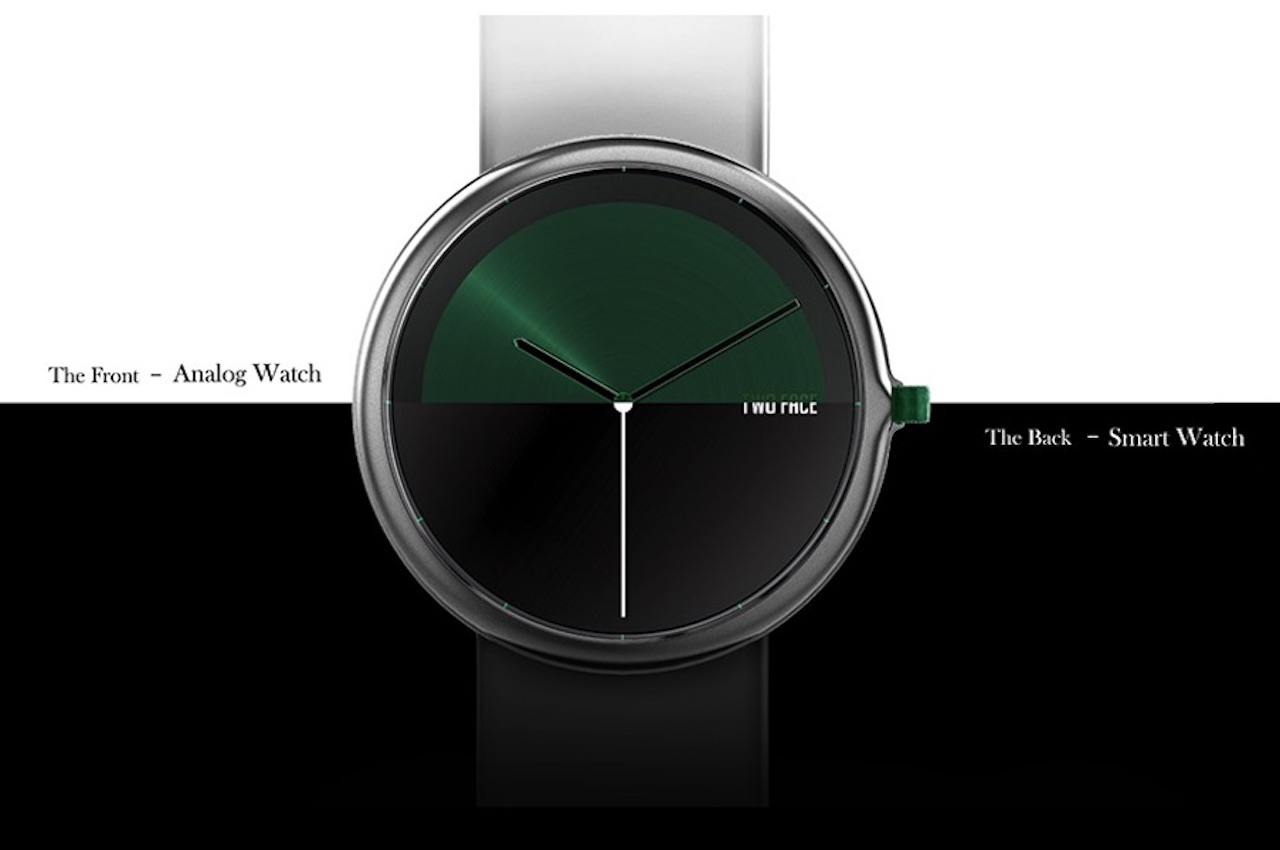 Like a classic analog watch, the Two Face boasts a smooth round dial. The other side offers the same smooth touchscreen experience most smartwatches offer. The concept design was from several years ago but it remains a timeless project that may be considered for production. It may probably not sell as much as more modern smartwatches but the one-of-a-kind timepiece can be sought after by modern watch collectors. 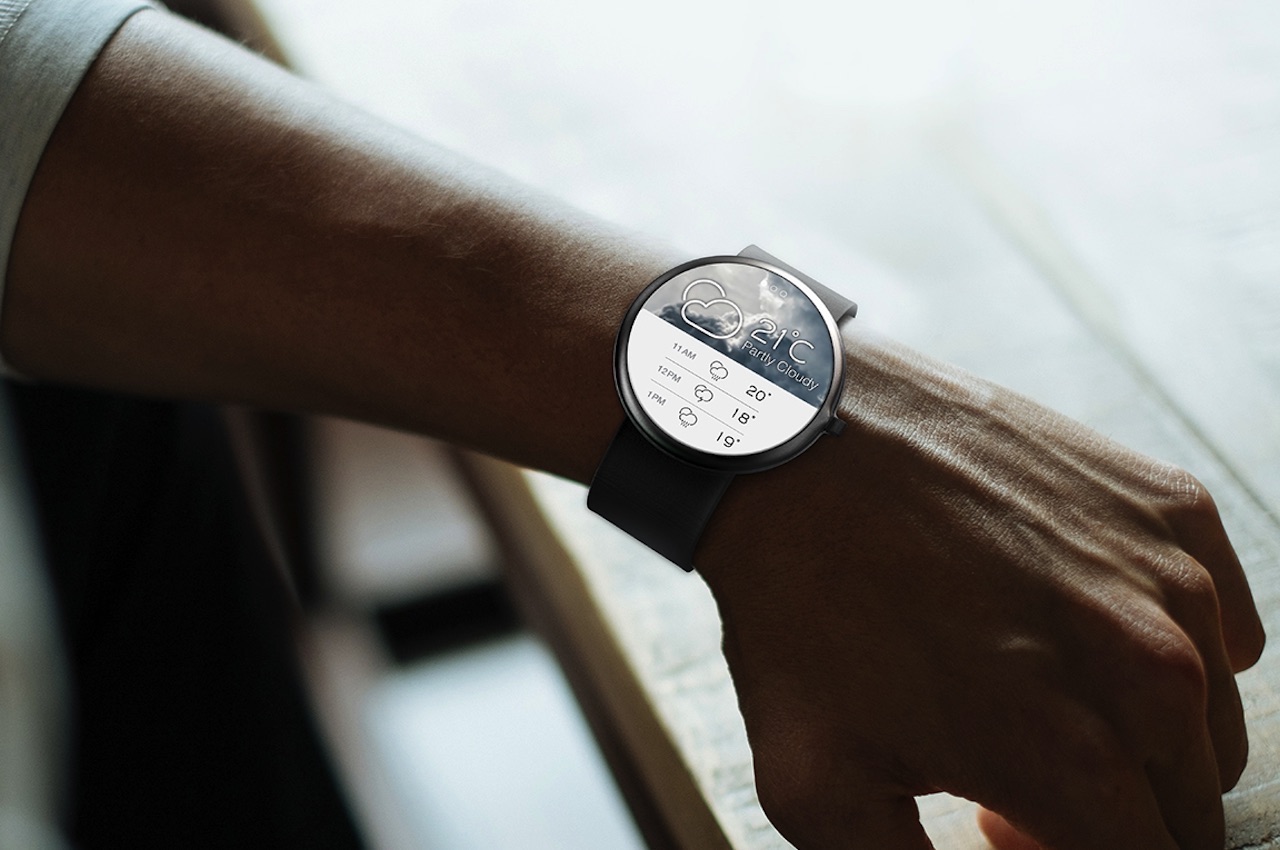 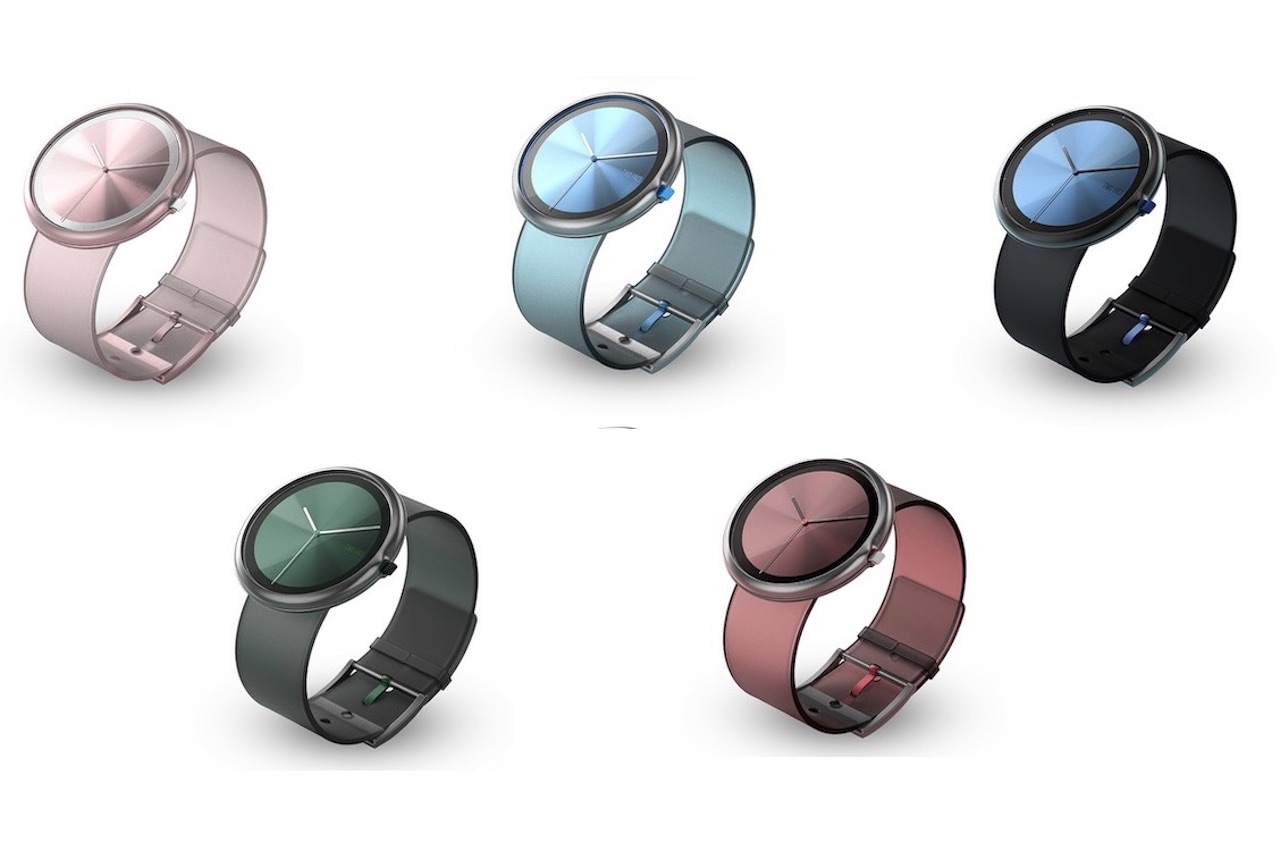 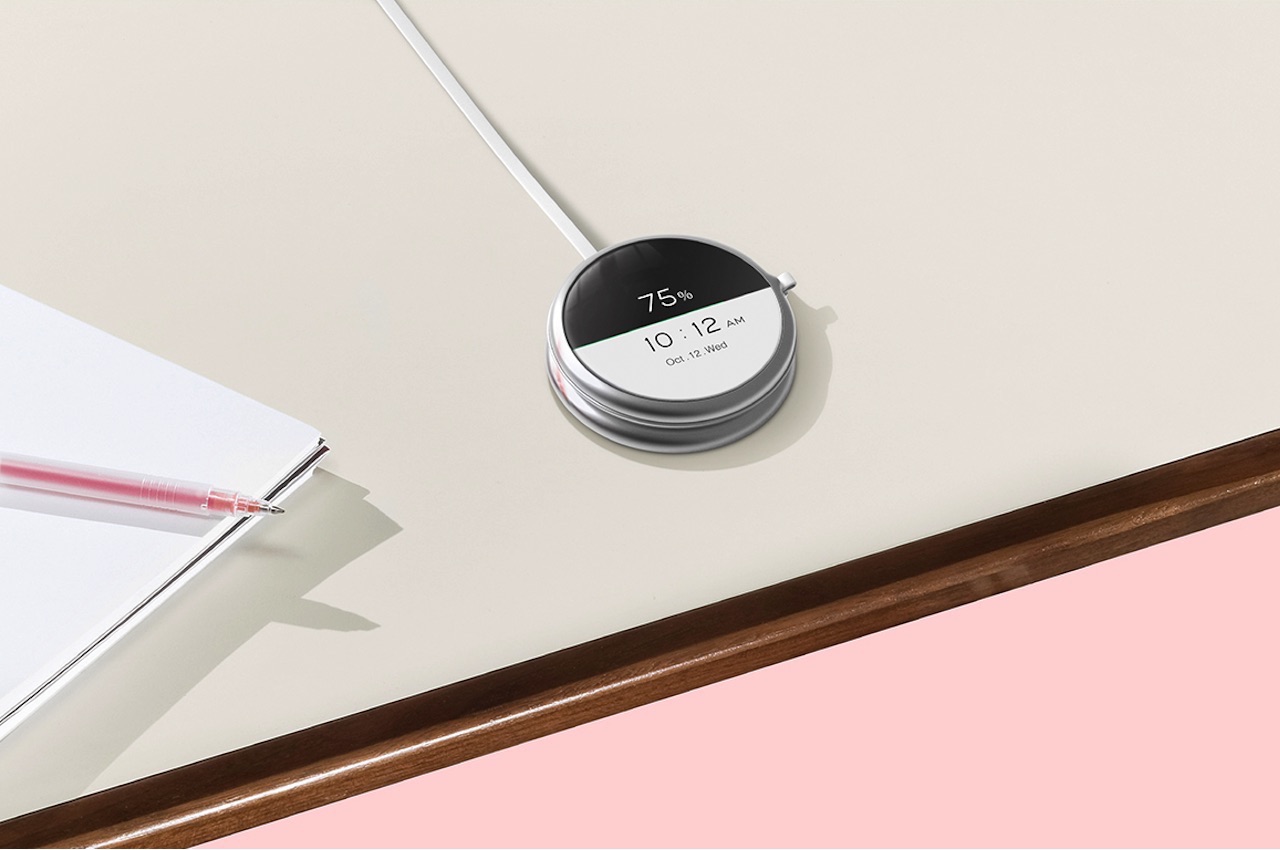 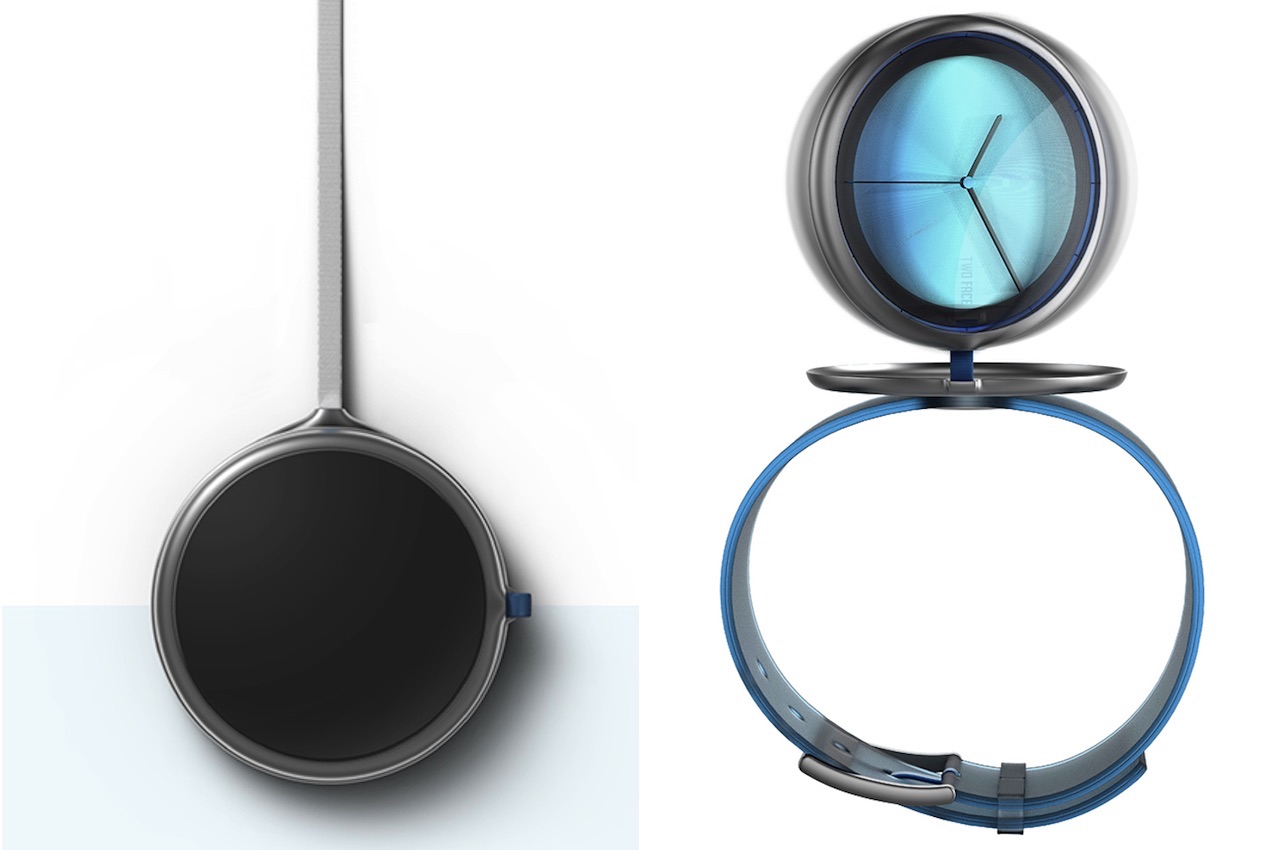 The Two Face watch literally has two faces and each side shows the watch type. We’re just interested in its real thickness. It appears thin as per the rendered images but since there are two watch mechanisms, it should be thicker.

The designers presented the analog dial in different colors. It’s not impossible to have several color options. What techie lovers will look at are the specs and features of the smartwatch. We’re assuming it can run most wearable OS available and have the basic smartwatch functionalities. 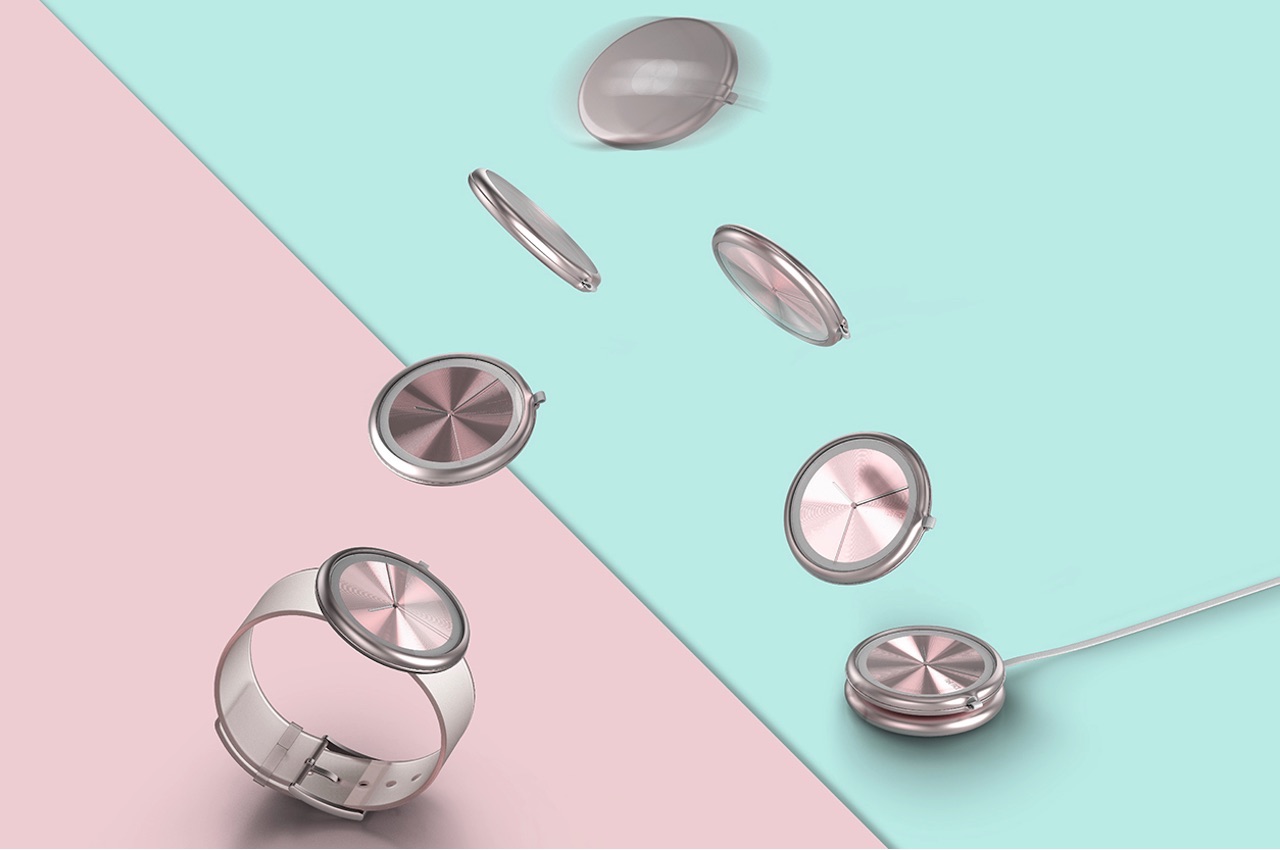 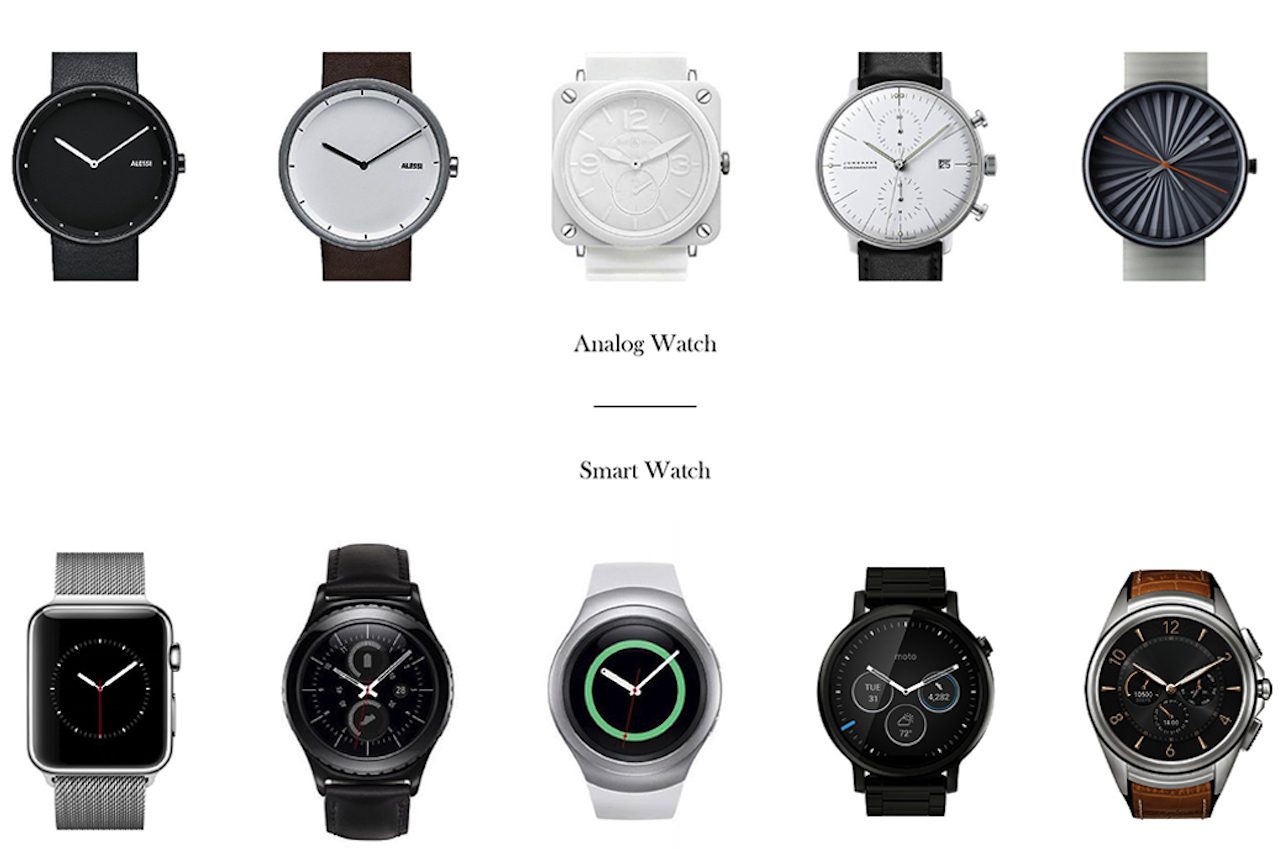 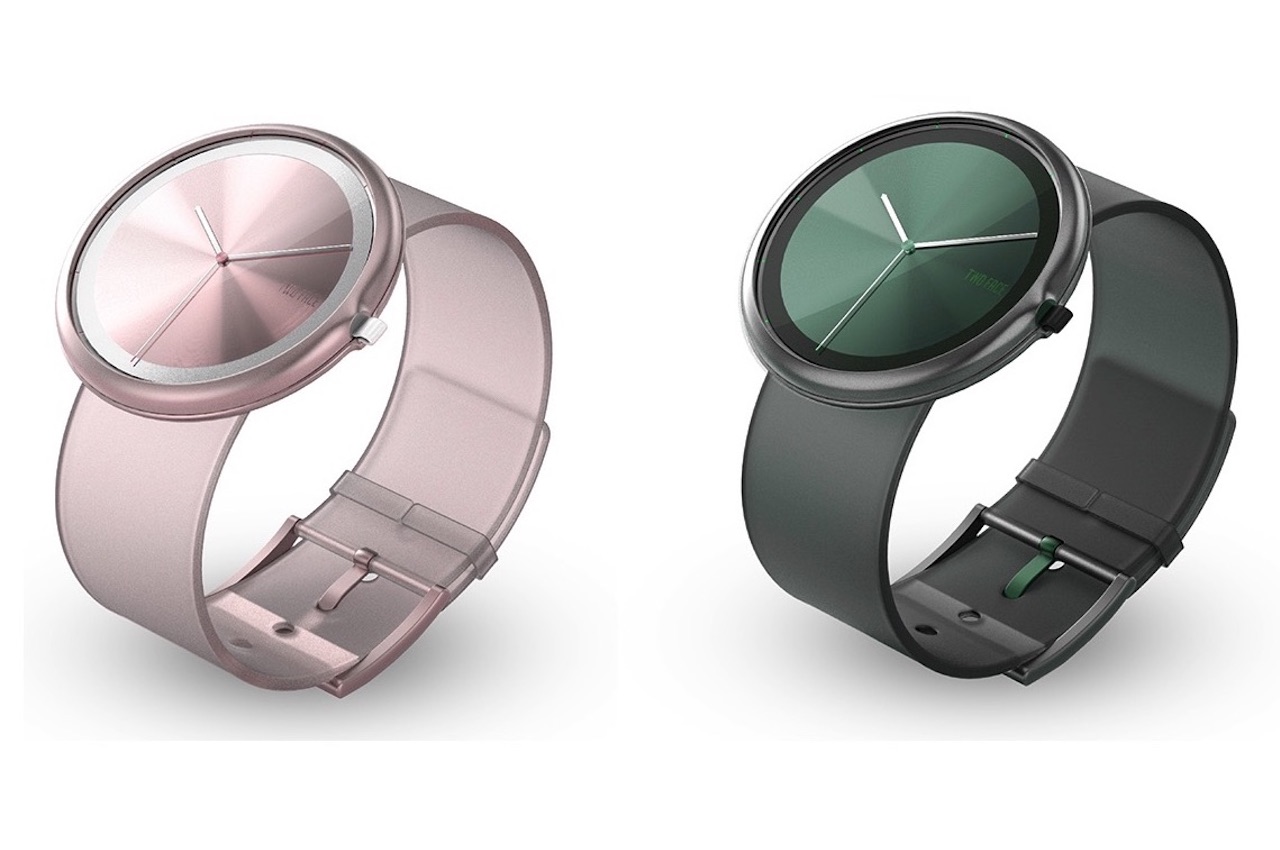 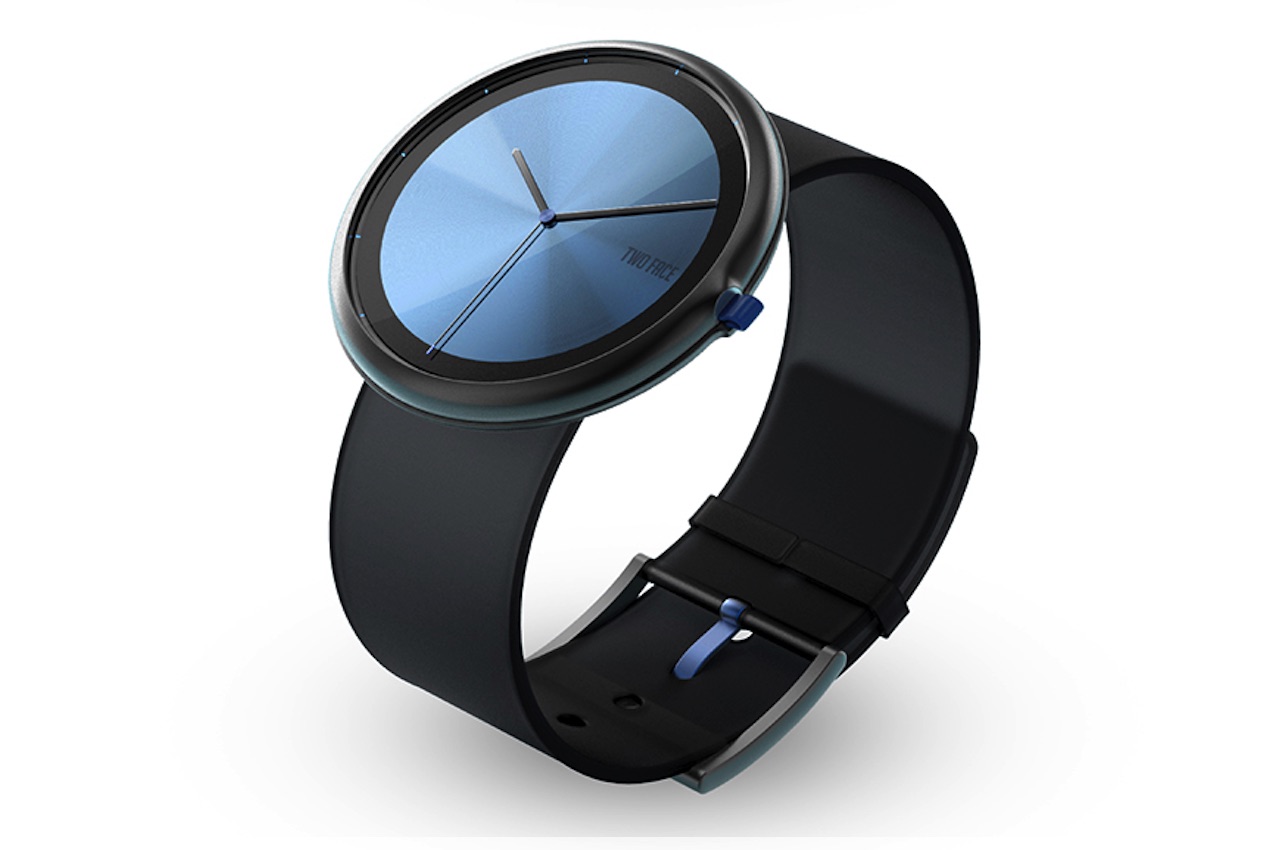 https://www.kickstarter.com/projects/jonmartininlo/inlo-presence I’m having trouble describing what the Inlo is because I’m not sure if there’s really a phrase that can concisely explain exactly what the…

Renowned Watchmakers are constantly pushing the envelope of ‘attention to detail’ with their thin designs to set a new precedence in horology. Yes, I’m talking…

Have you ever ruined a movie, an interview, or maybe even a sexy date because you forgot to turn your phone off? If so, then…

The Watch Without a Face

Don’t be fooled by the title – this isn’t the latest Game of Thrones character. Rather, it’s the latest functional fashion accessory from Tassilo Eissing….