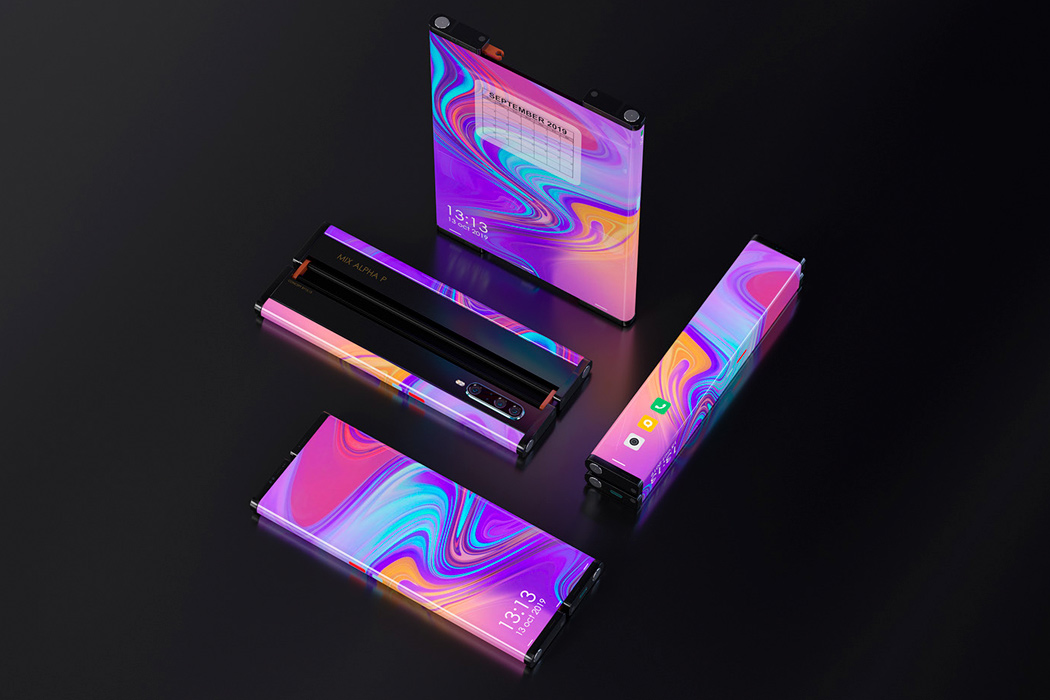 Foldable phones are taking over the globe. Or will take over the globe…in the foreseeable future. The release of the Xiaomi Mi Mix Alpha led it to become the talk around town, although people did have some mixed emotions regarding it. With the original display occupying 180.6% of the body area, and with it becoming the world’s first smartphone with a 108MP camera, there were some who wondered was such a design even practical? And with a $2830 price tag, the imminent question arose ‘Is it just too expensive?’. However, for the ones who transformed into avid fans, they decided to take the matter of the Mi Mix Alpha’s successor into their own hands! Batyrkhan Bayaliev, a designer from Kyrgyzstan introduced a foldable or rather ‘expandable’ concept, the Mi Mix Alpha P. The P stands for pocket, phone, panorama, and papyrus. It exhibits a smartphone concept with a flexible folding screen form factor, which quite amusingly resembles a scroll! Codenamed ‘Papyrus’, it is able to expand beyond the original display size of the Mi Mix Alpha, owing to two scroll-like mechanisms on its sides. This axle allows Papyrus to occupy various sizes, varying from the size of a small TV remote to a medium-sized tablet. 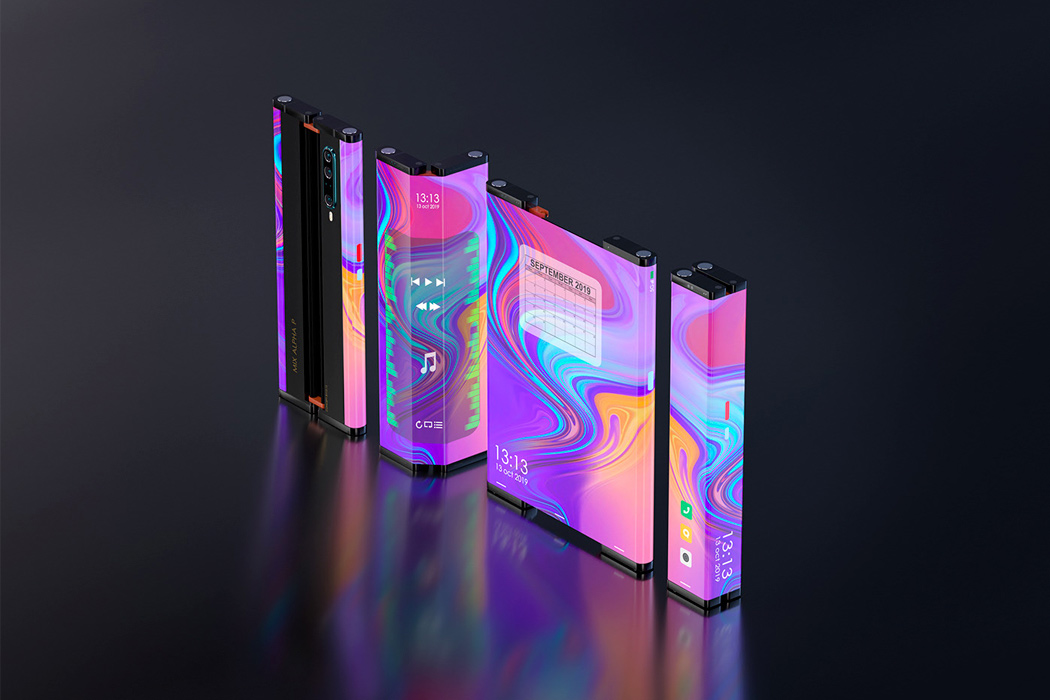 Though it is much narrower compared to the original Mi Mix Alpha, Papyrus has three versatile modes; compact, standard and (wide) tablet. In the compact mode, it completely collapses to occupy a folded position, looking much like a chain of lego blocks or a chocolate bar! In the standard format, it expands further (like a scroll) to reveal the three-lens camera with high resolution on the back. And on giving a final tug to the sides, the scroll mechanisms on the axle allow the OLED screen to expand to a tablet of 7-8 inches or even more. 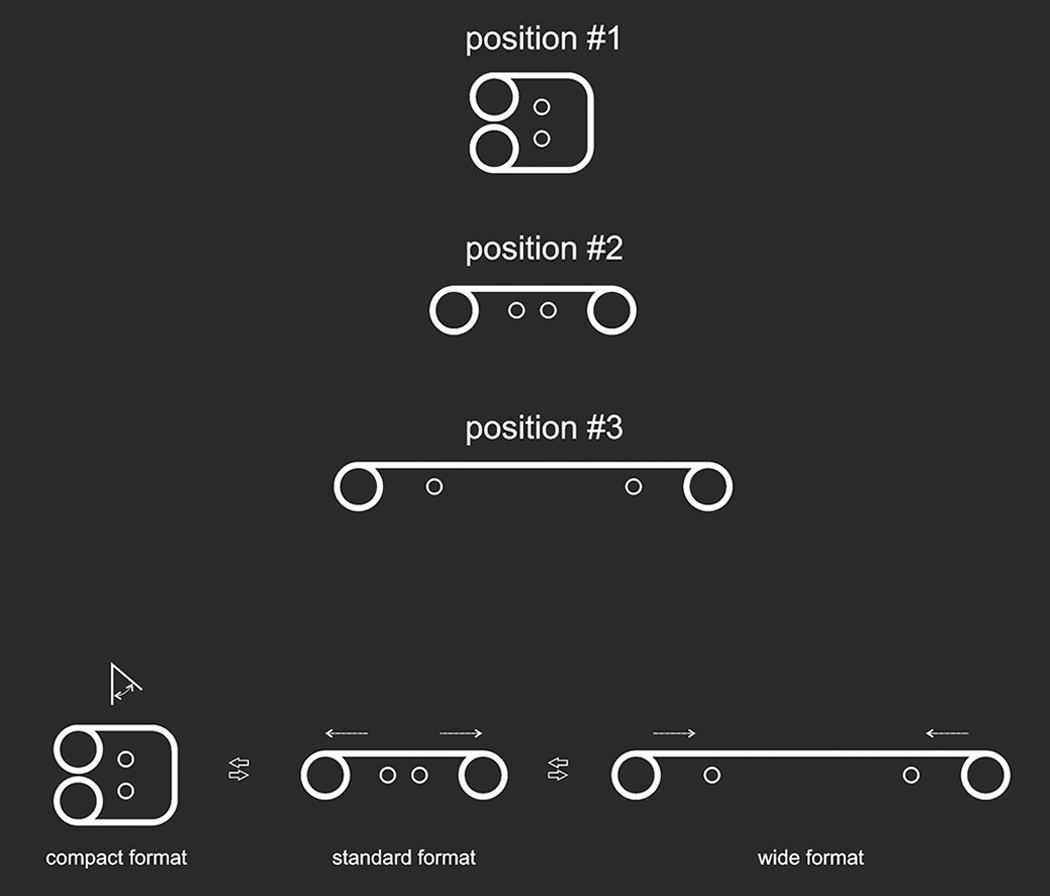 Although the Xiaomi Mi Mix Alpha P is still an extension of the designer’s imagination, we cannot help but wonder how such an innovative design would impact the market and the masses. Flexible and modular, it seems like the sort of product that could make the best of any situation or to be more accurate, any size. 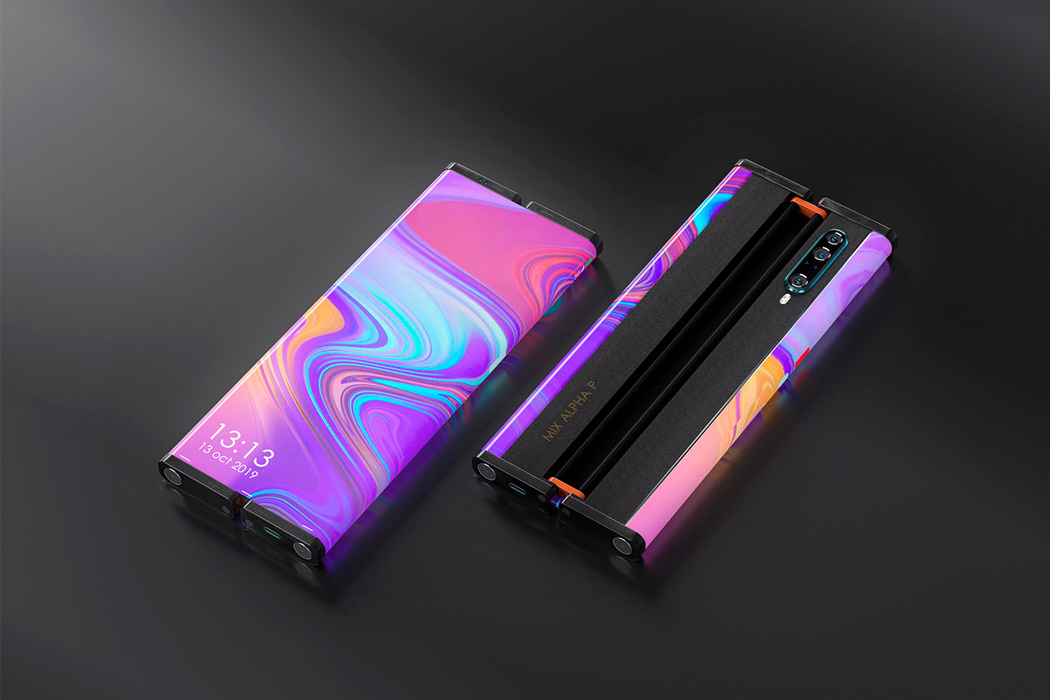 However, the question does arise, ‘How feasible is such a design?’. Is carrying a smartphone shaped like a chain of lego bricks the most convenient option? While the standard mode is great for clicking high-resolution pictures, and the wide tablet form perfect for streaming Netflix and watching a couple of movies, how ergonomic is the compact mode? In fact, the compact mode resembles a Nokia 7820, and though the sturdiness of a Nokia is unbeatable, the feasibility of such a design in say a year’s time (or even now) is highly debatable. Ingenious as it may be, is a foldable phone with three expandable modes really the necessity of the moment or could it with a little refinement and a makeover like the one the Samsung Galaxy Fold went through, become the future of smartphones? 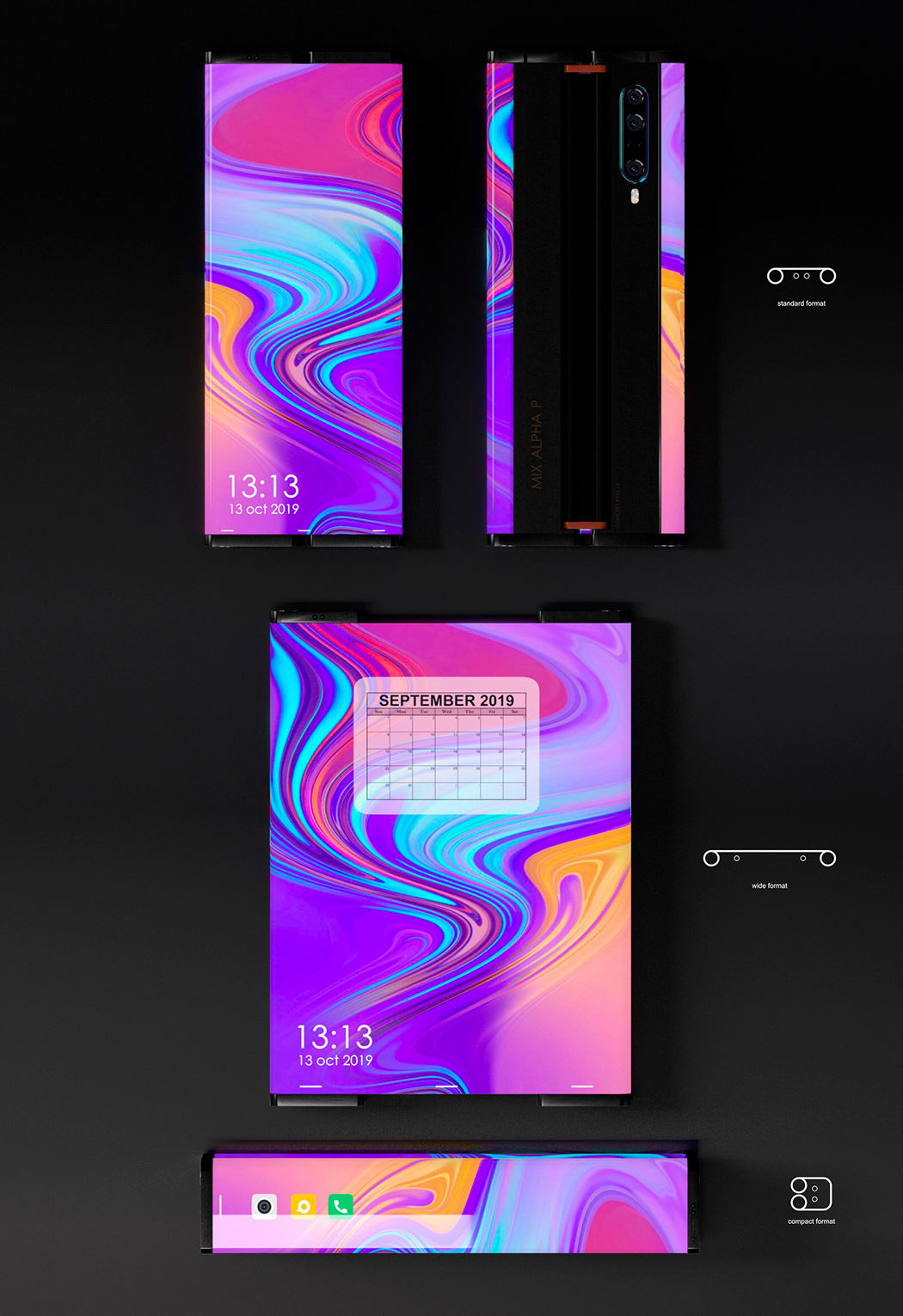 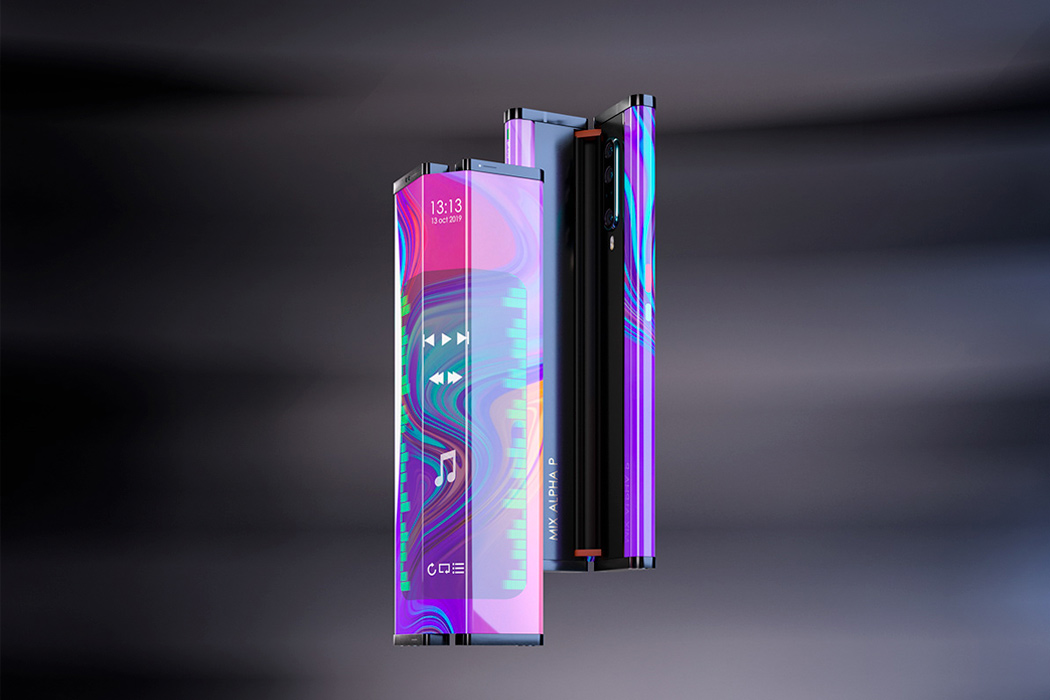 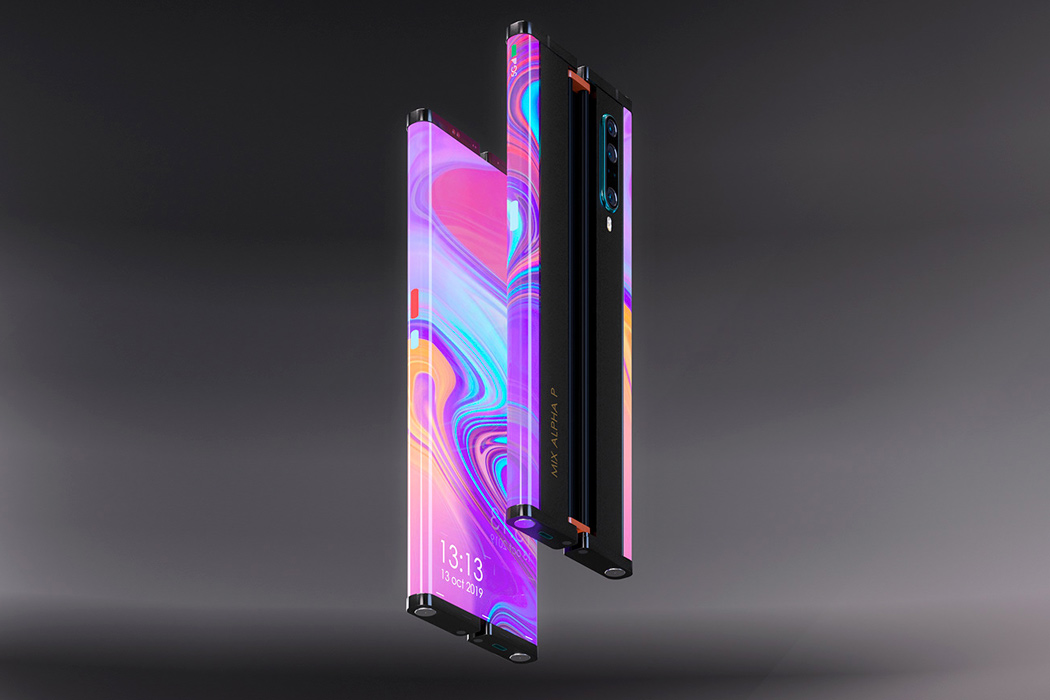 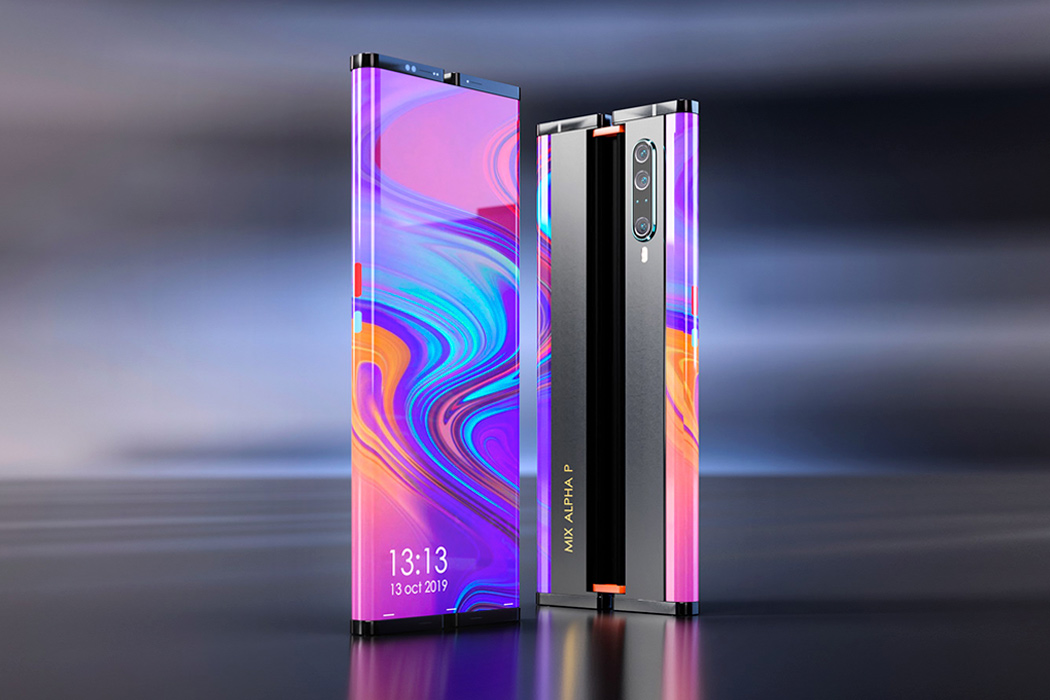 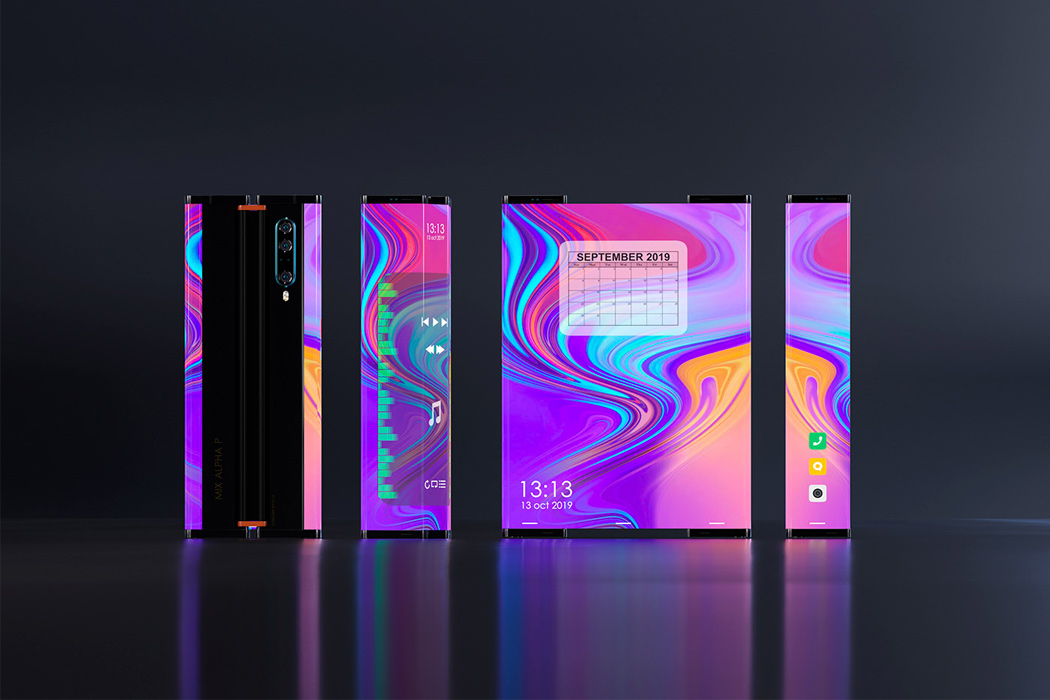 If Tesla Cybertruck and Karlmann King had an offspring, it would be this SUV built on Toyota Supra chassis

While Cyberpunk 2077 built up a ton of anticipation around the globe, the RPG game had chalk and cheese reactions owing to its game glitches…