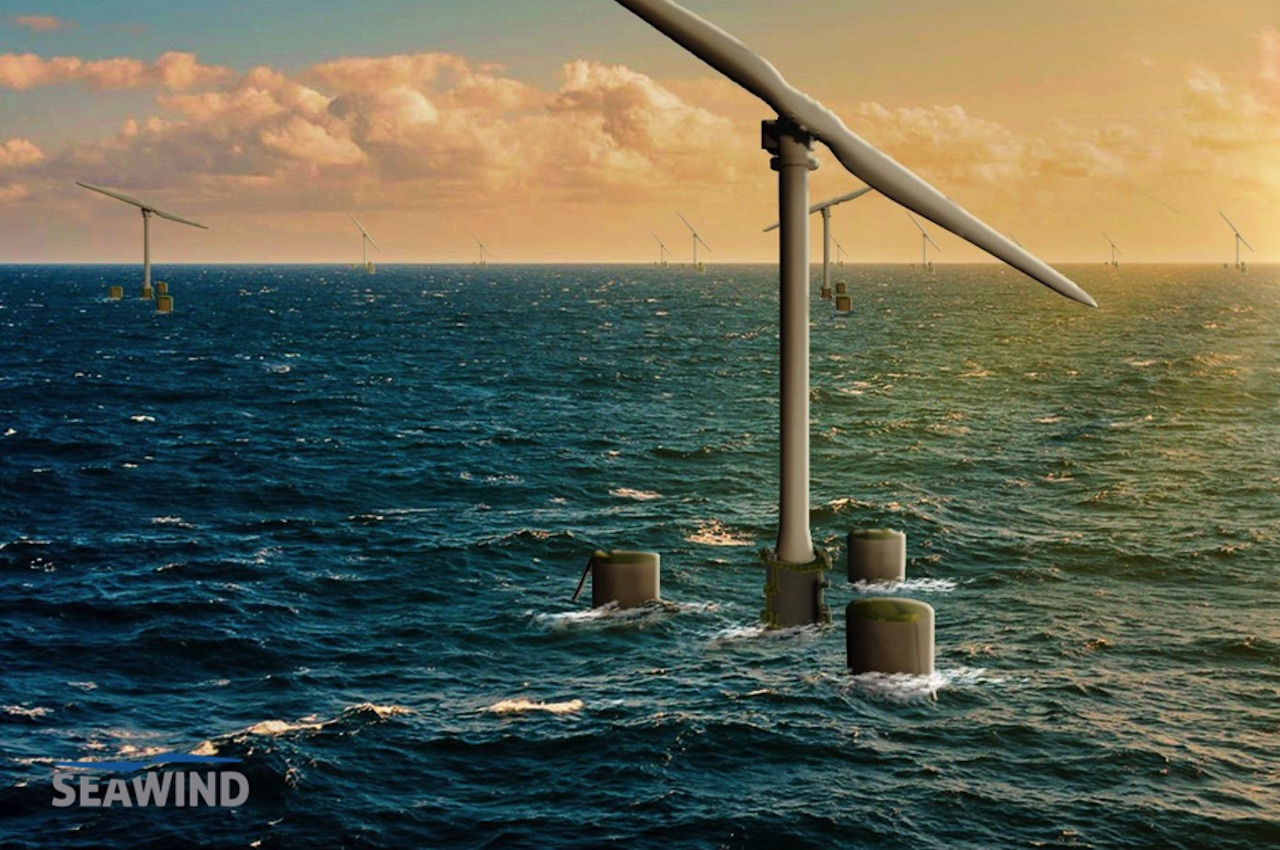 Energy efficiency and power are usually results of joint efforts of different resources. Turbines are just some of the more efficient producers of energy and we believe this technology will continue to be used. It will also improve and speed up for the better as more innovations and inventions are introduced by many companies. 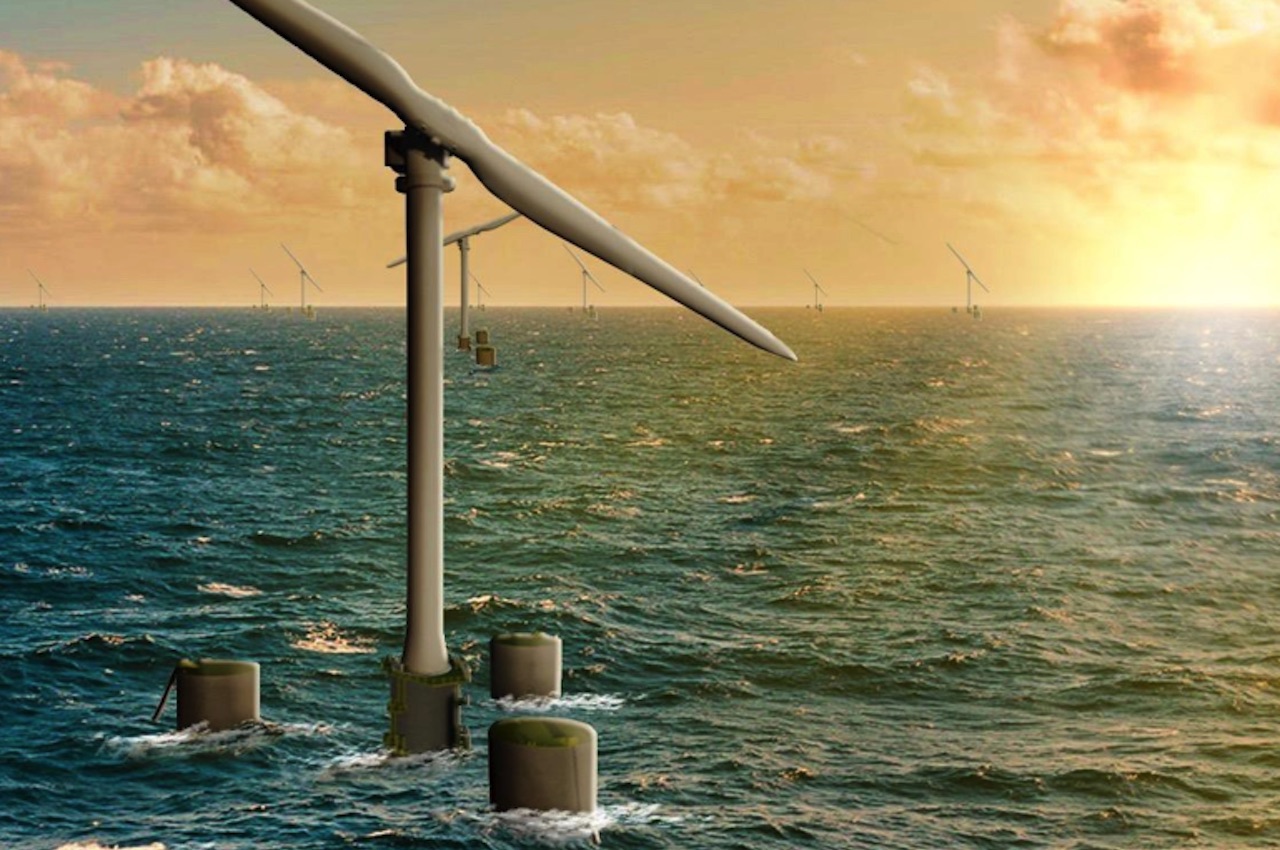 Seawind turbines can introduce improvements to most sea conditions including deepwater and cyclone-prone areas. The two-bladed floating turbines come with a concrete floating structure that can be used on most sea conditions. With a major partnership, Petrofac will help in the installation, assembly, and maintenance of the said turbines.

Seawind’s twin-blade technology can last up to 50 years. It can improve rotor stability and make generation more efficient. Officially called as the 6-126 turbine, this turbine comes with a teetering hinge that separates the shaft and rotor. Another advantage of Seawind’s tech is that the turbine is protected from harmful and heavy loads. The turbine also offers higher speeds as made possible by an active yaw control.

Seawind will benefit from the services Petrofac will be providing. Petrofac will offer design verification, engineering, procurement, and construction. This will be Seawind’s first-ever floating offshore wind turbine demonstrator in the European waters. We can expect the system to be operational by Q1 2024. 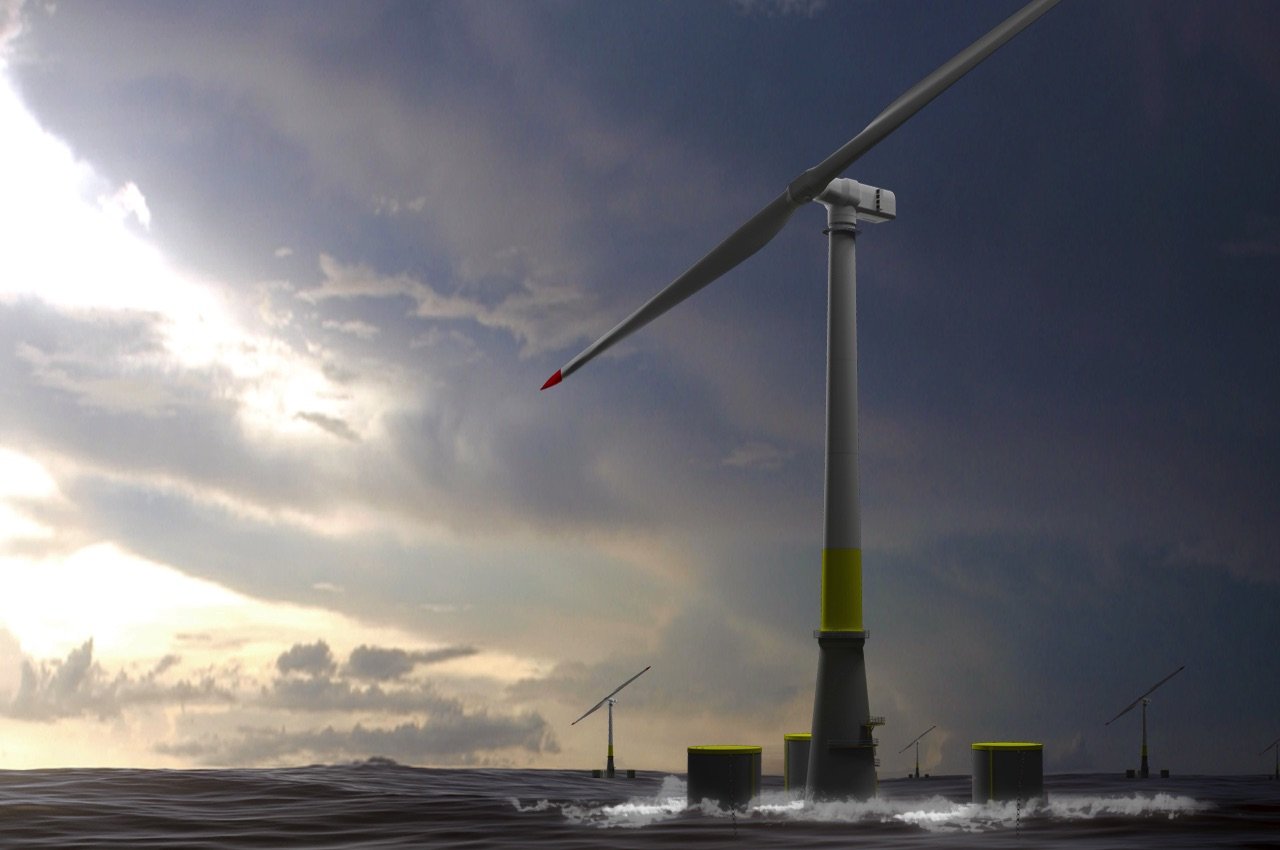 Petrofac will continue to deliver to clients results that are made possible by technology that works and innovation. Effective offshore application is possible with both Petrofac and Seawind’s efforts. The combined technologies and services will make harnessing energy with improved speed and efficiency. Another advantage of the system is that it can be assembled in a harbor with cranes. Sea installation won’t require any installation vessel.

The team-up of the two big companies is expected to succeed in this renewable energy project. Both have good track records in design and implementation. Petrofac, specifically, has obtained several contracts and partnerships with other groups in the UK and the global market that will support different projects concerning water, hydrogen, carbon capture, and storage. Seawind Ocean Technology, on the other hand, will continue to deliver strengthened execution capability. 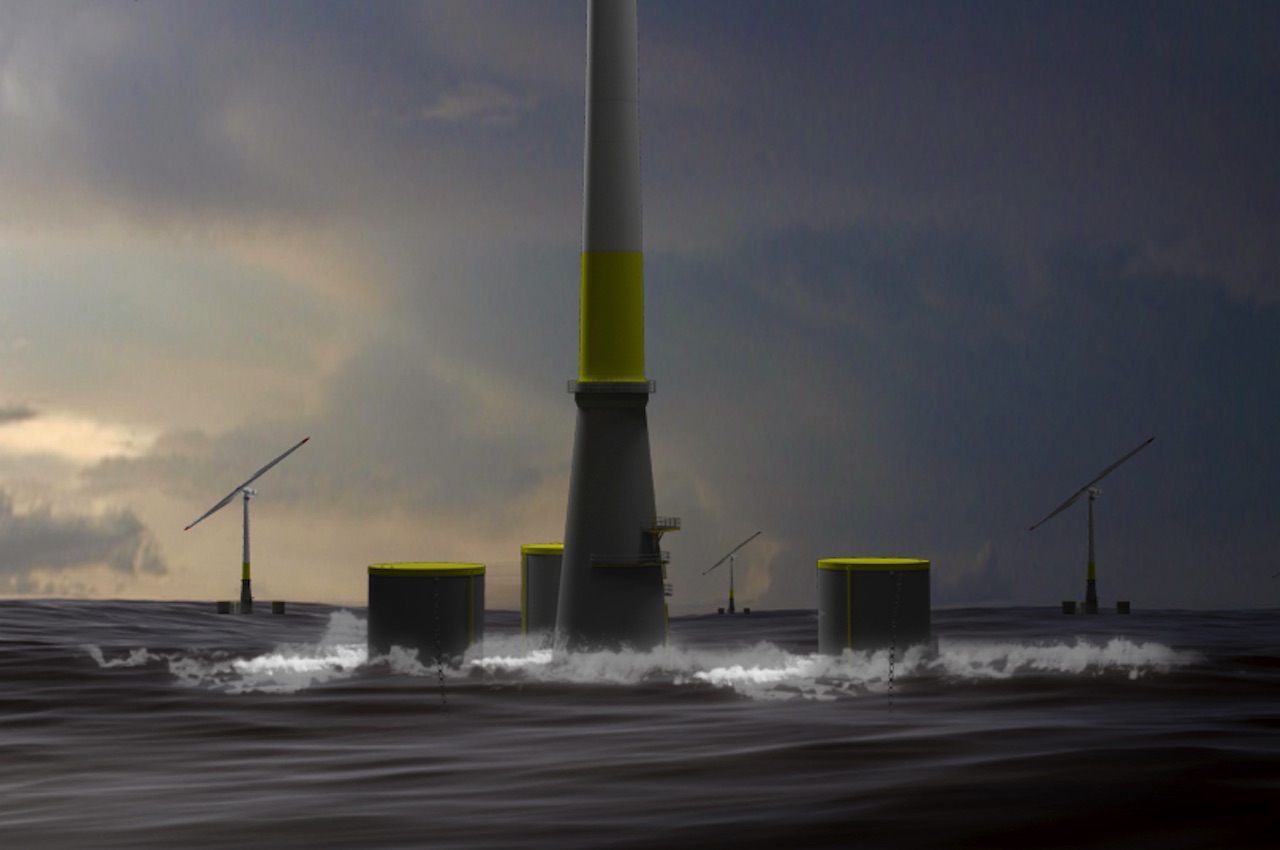 We’ve all seen those memes about how our CO2 levels are at the highest they’ve been in 3 million years, and that we’re going to…

This Cosmic Memento is a Perfect Blend of Science and Art

https://www.kickstarter.com/projects/govy/spacetime-coordinates-memento-acrylic-and-wood/ Using algorithmically generated data (the same data used by NASA), the SpaceTime Coordinates Memento is a snapshot of the exact planetary arrangement on any…