Unless you’re the type to constantly buy new furniture or appliances, chances are you don’t need to use a tape measure that often. When the time comes to use one, though, we often find ourselves cursing at how such a simple tool could still be so unrefined in 2022. A staple in any workman’s toolbox, the metal tape measure hasn’t really changed much in decades, not unless you count those advanced laser tools that are also too sophisticated to use. That’s where HOTO’s smart laser measure comes in, offering a tool that promises to be so simple to use that you might not even believe that it’s smart. 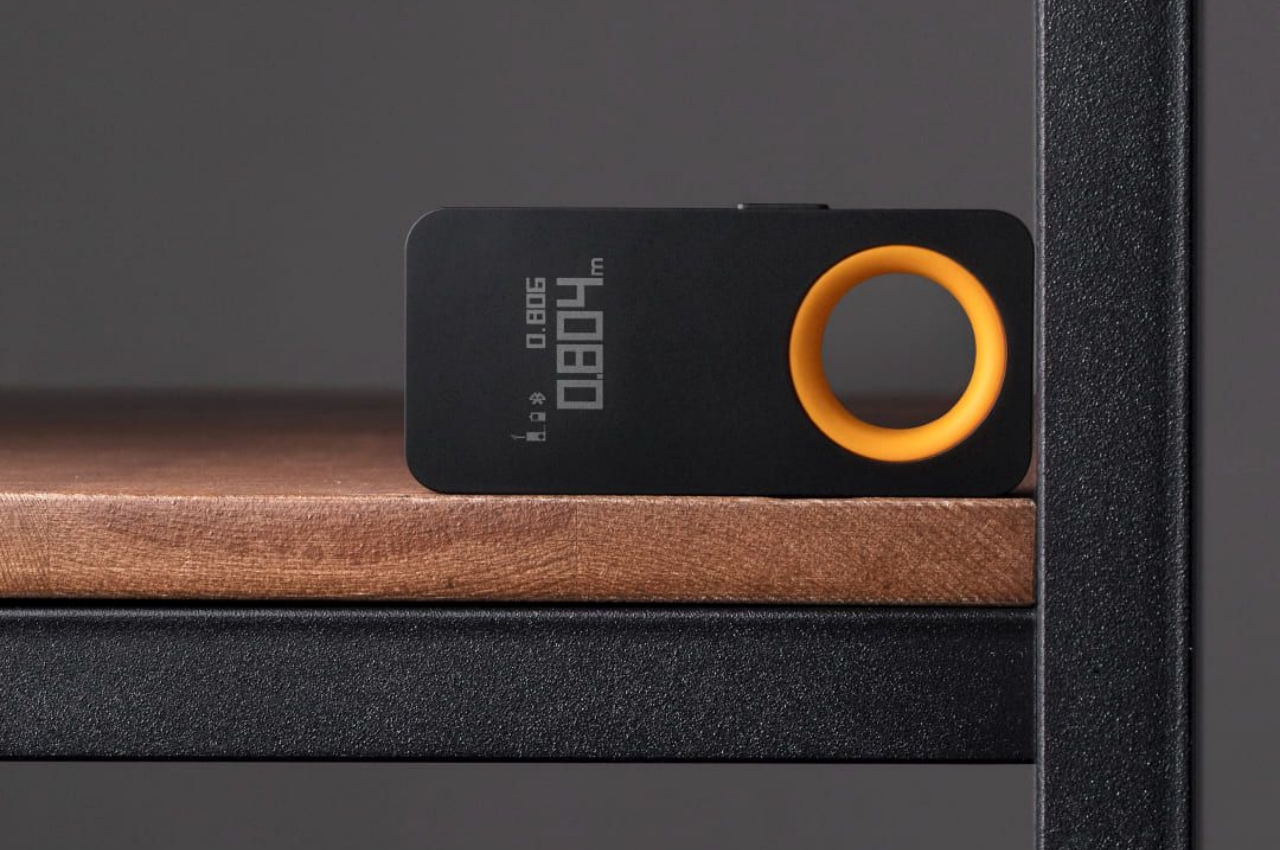 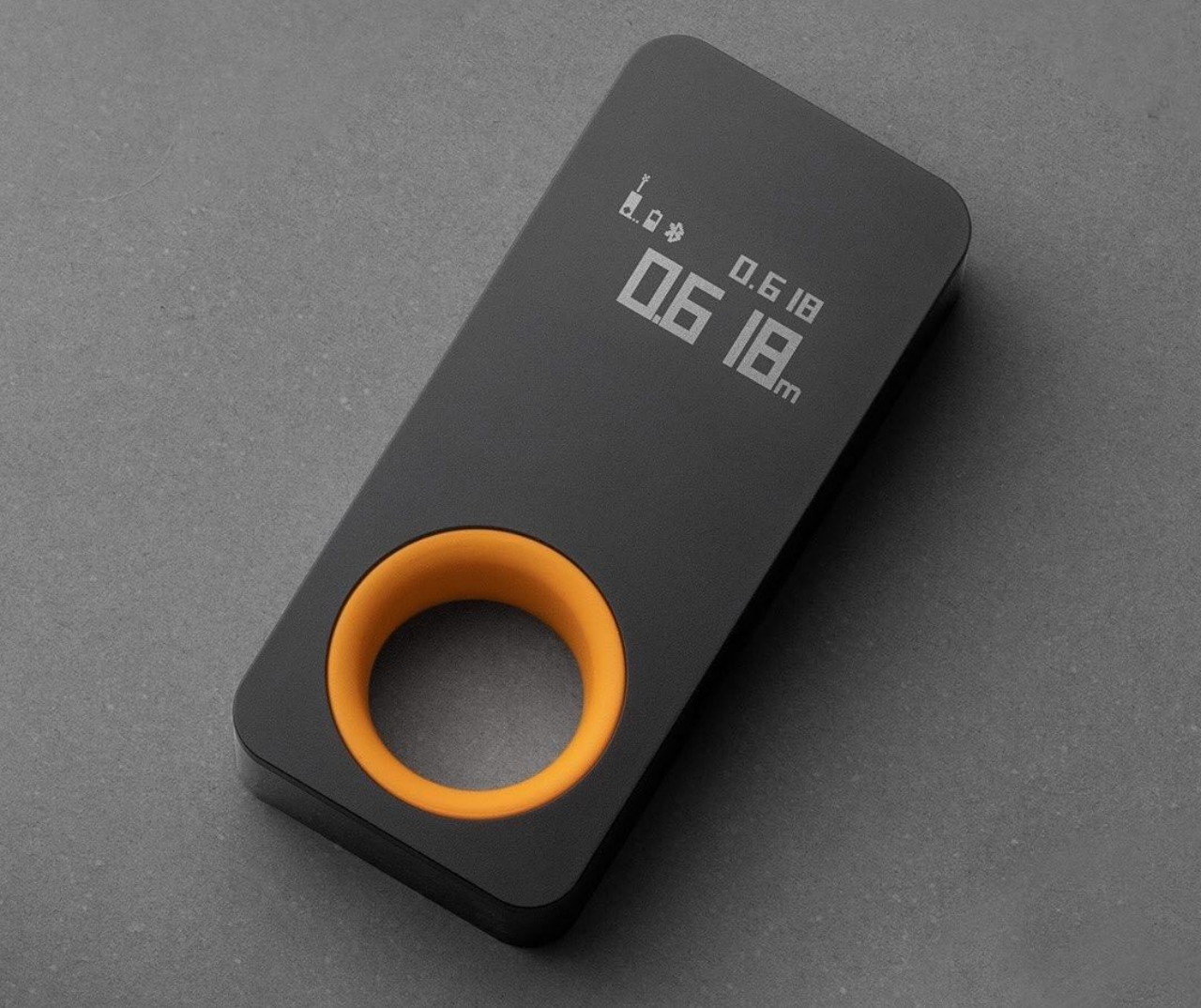 Using traditional analog tools like a metal tape measure has its advantages. They’re always ready when you need them, and you don’t have to worry about running out of battery. On the other hand, a tape measure will always be limited in its reach and completely inconvenient in anything other than simple scenarios.

Laser-based measuring tools aren’t new either, but most of them come in rather bulky and, therefore, inconvenient to carry around. In contrast, the HOTO Smart Laser Measure is like a big key fob, easy to drop into your pocket or bag in a pinch. Even better, there’s only one button, so there is no room for confusion on how to use it. A long press starts the measuring process, and another press ends it. And since it uses a laser rather than a physical tape, you can measure something as far as 98ft (30m) away. 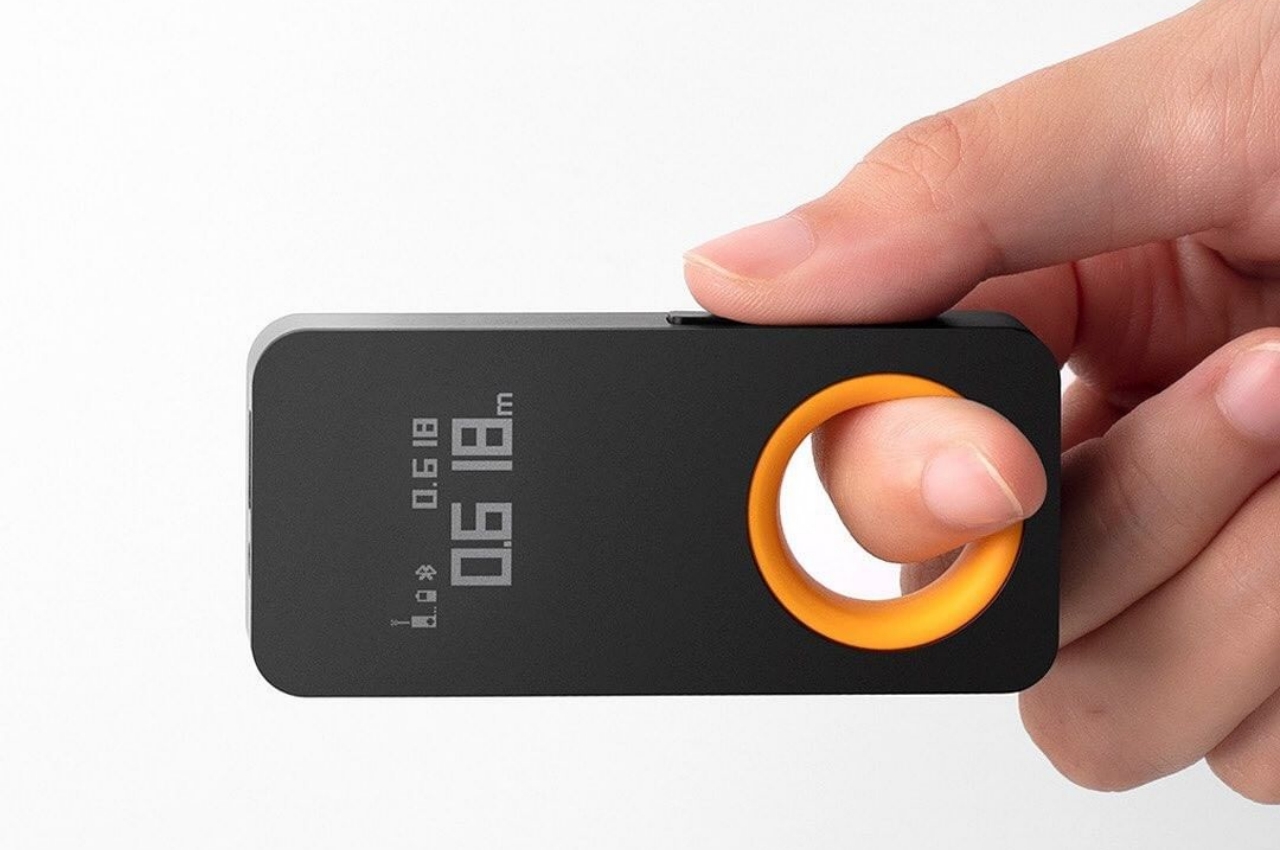 The HOTO laser measure has a monochrome OLED screen that almost seems like it’s embedded inside the pocket-sized device. It immediately shows the current measurement as well as the battery level, among other things. And, yes, you do need to charge it through the USB-C port, which means almost any charger or power bank will do.

Despite how simple it is to use, the tool can share its data with a smartphone app in order to make the best out of those measurements. The app lets you draw diagrams and match measurements along the lines or, better yet, take a picture of what you were measuring and then draw the lines over the sides of the object. 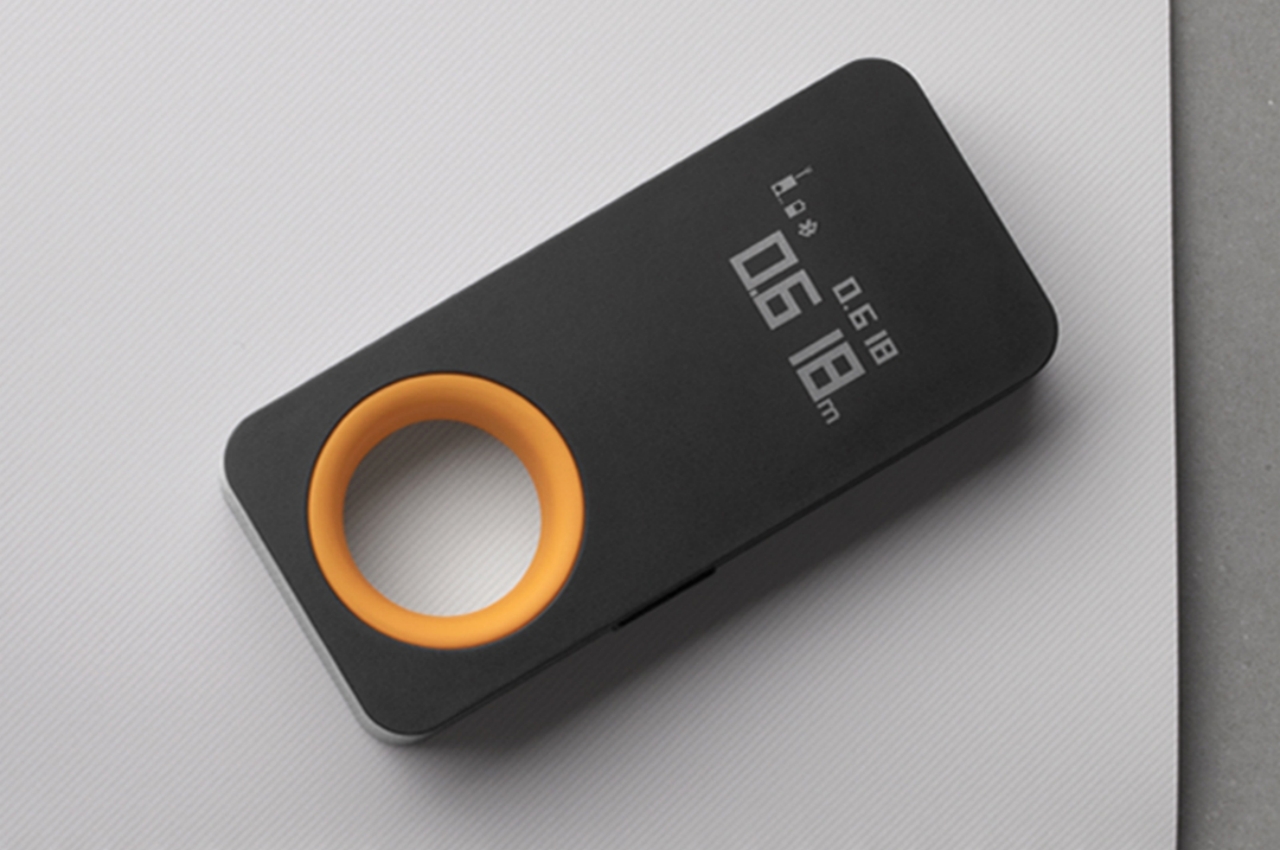 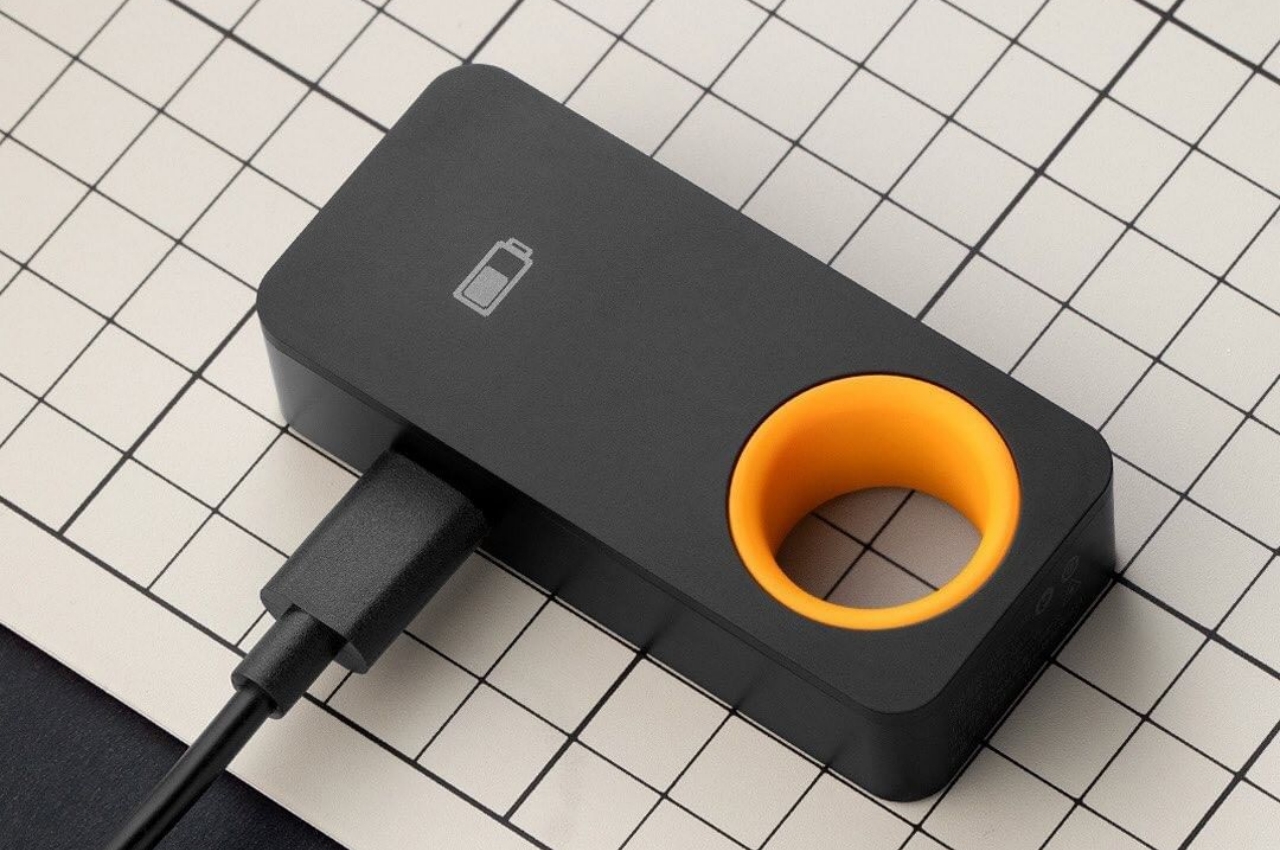 Even without the tie-in with a smartphone, the HOTO Smart Laser Measure is already a significant step up from traditional tape measures. Its compact design allows it to be taken anywhere, while its simplicity matches that of its analog counterpart in terms of ease of use. It is, of course, hardly the only laser measuring tool around, but it does demonstrate how even the simplest tool can get better with some thoughtful design and some outside-the-box thinking. 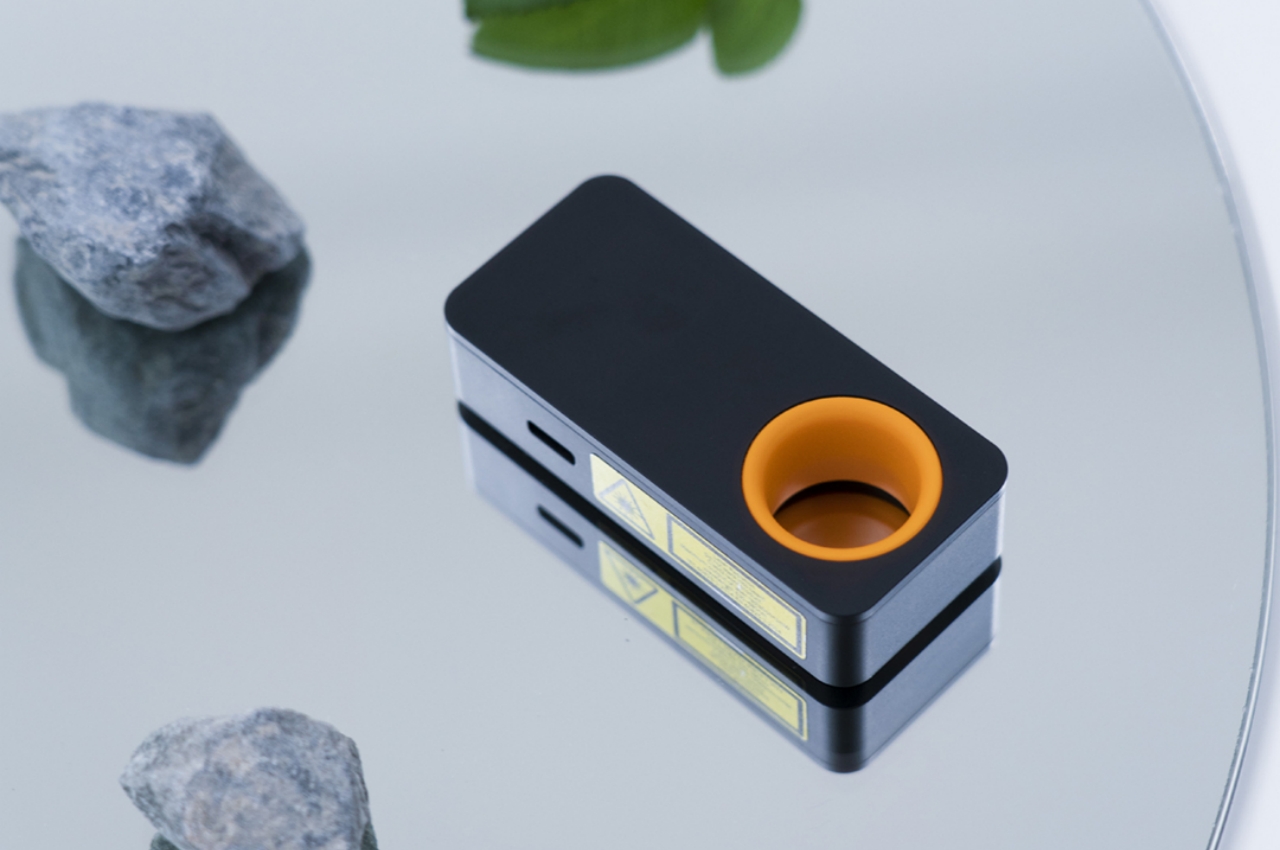 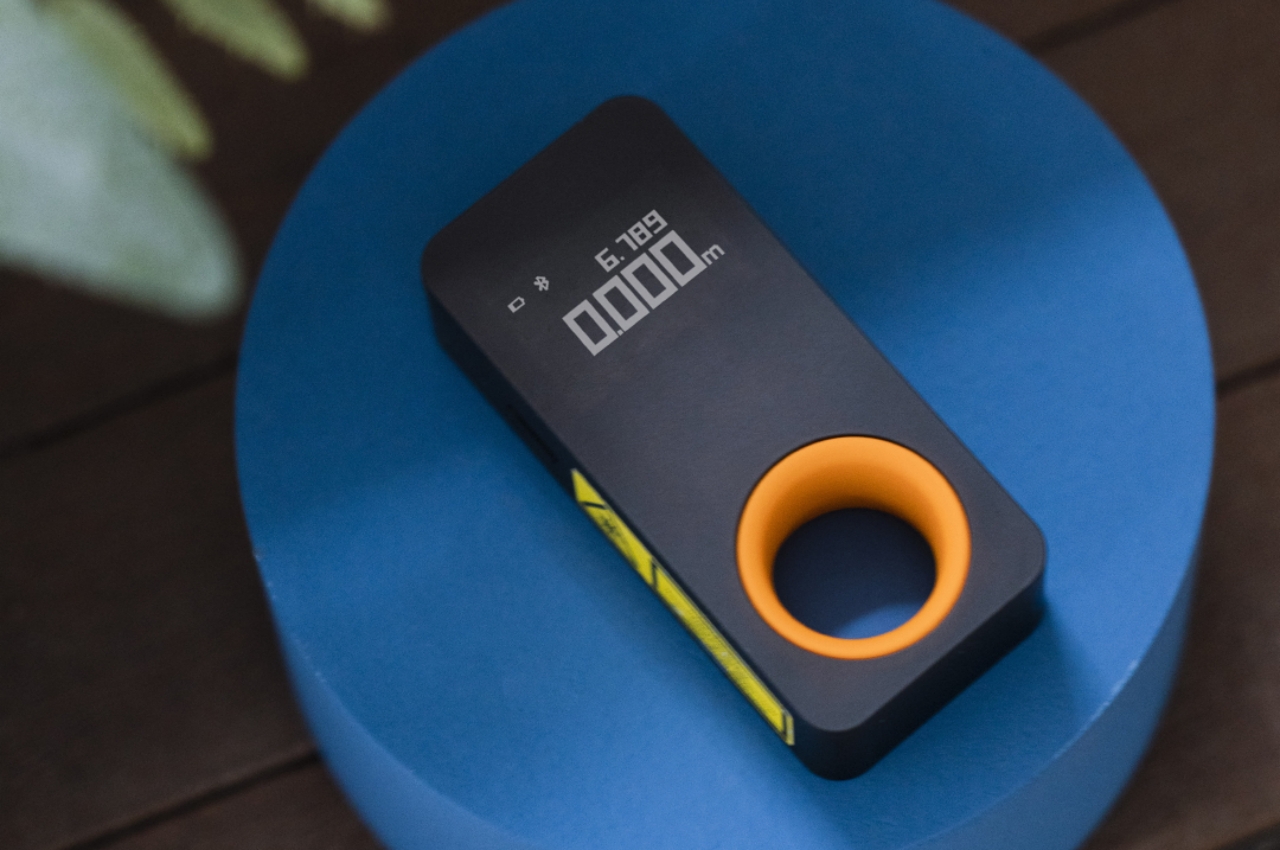 This isn’t the first design from Simonas Palovis that we’re seeing, but this one definitely looks the most interesting. The OLLY appears like another cute…