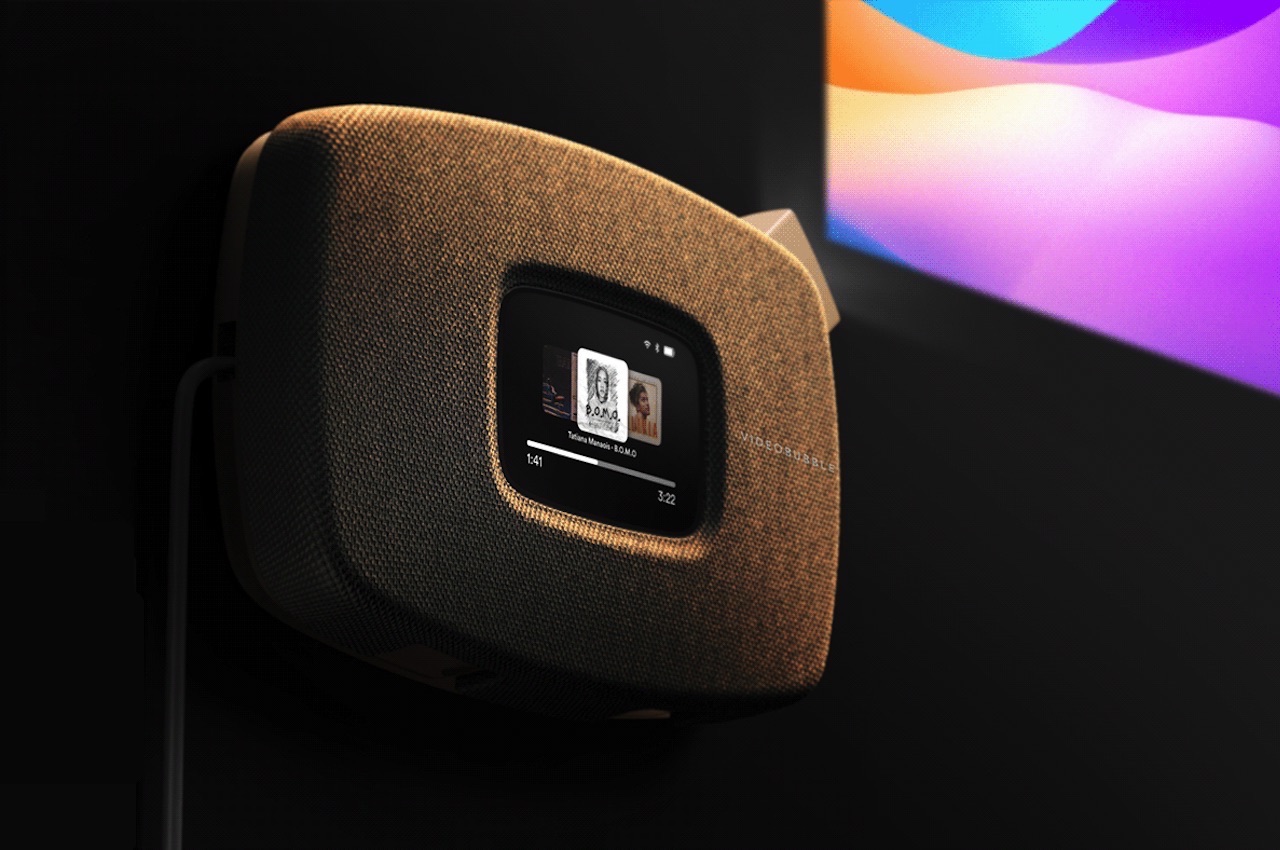 Home video projectors are becoming more popular again, especially with more models being released at moderate prices. Back in the day, projectors cost a lot and they were not as clear and hi-res as the devices available today. In recent years, we have seen a number of forms and innovations and we can expect more will be imagined.

Most projectors are designed similarly. The idea is for a projection device to be placed at a distance to properly project to a surface. That is the common setup but it becomes problematic when something suddenly enters the area between the surface and the projector. The view is blocked or skewed if the projector is suddenly moved. 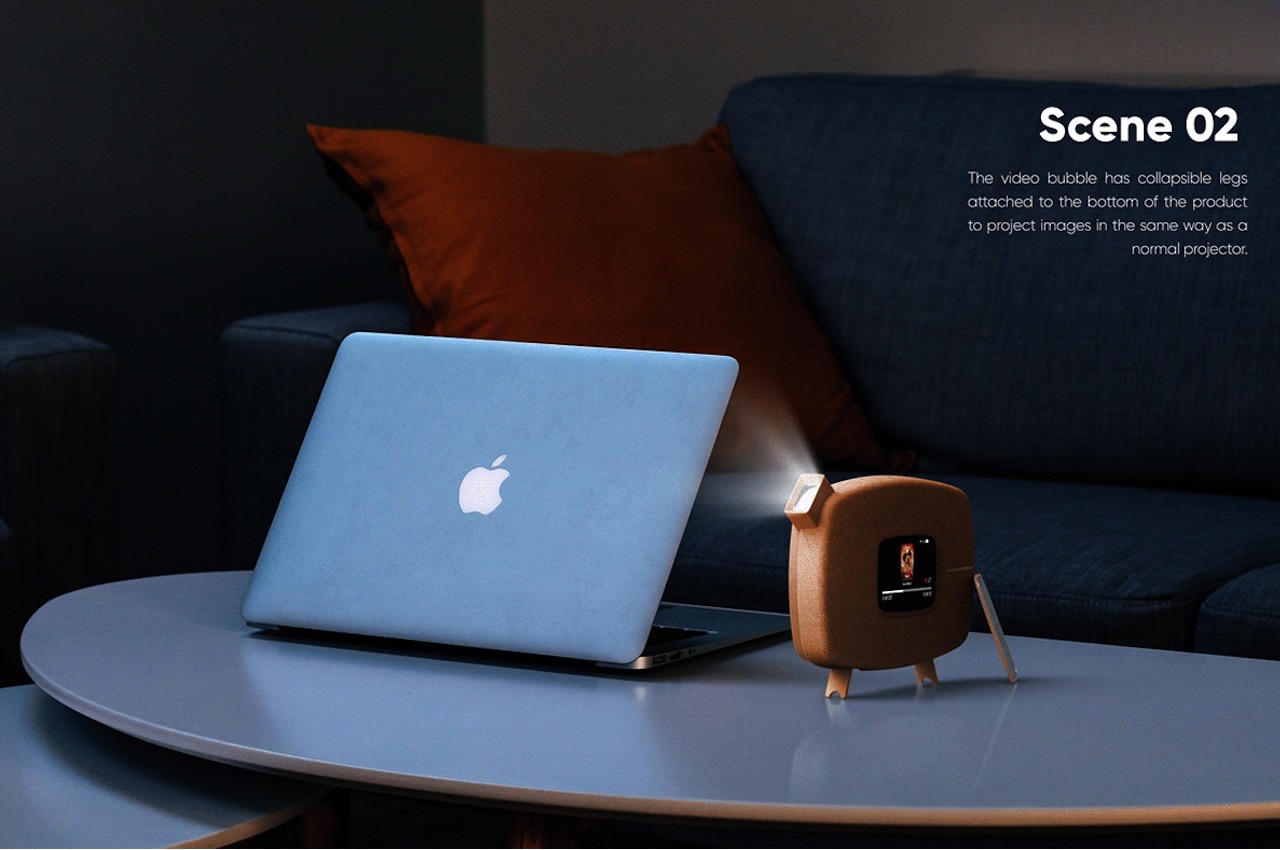 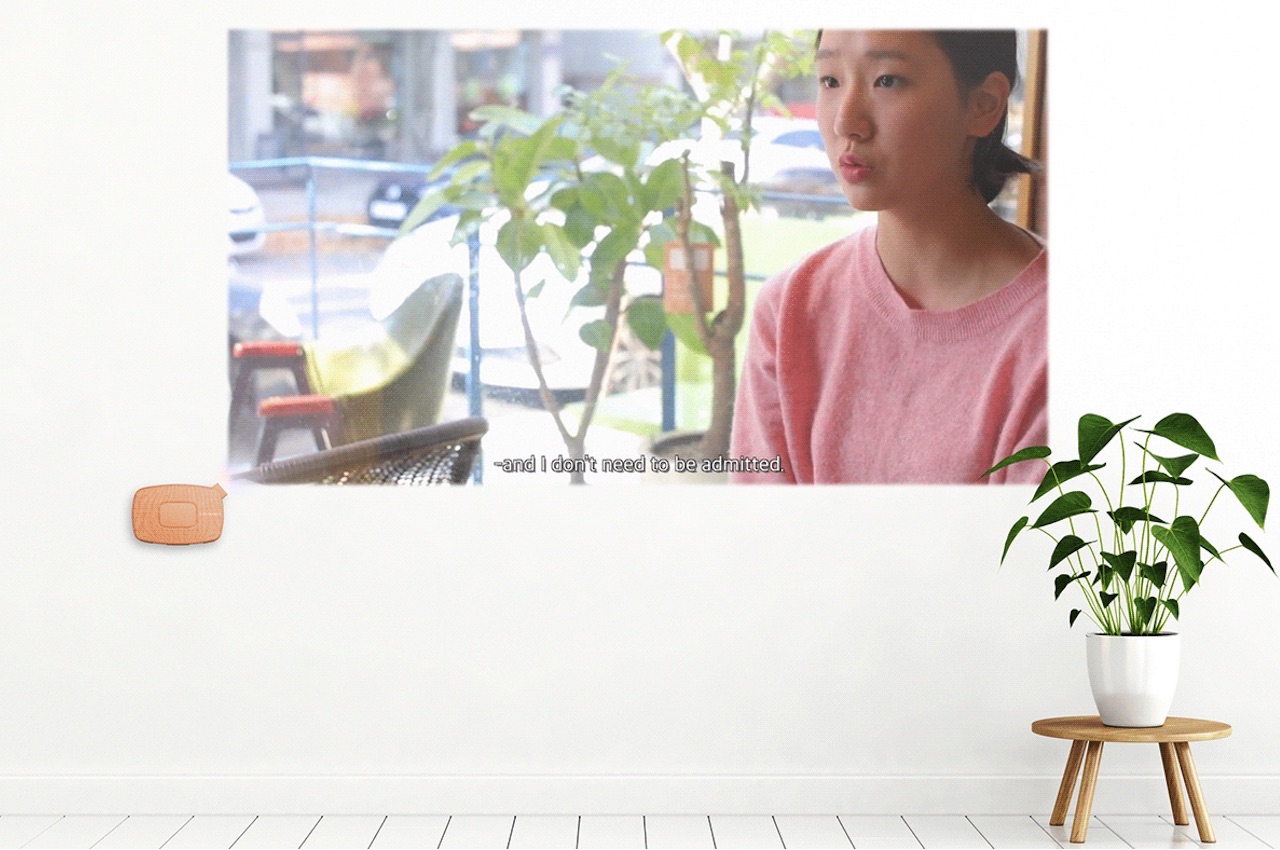 A fixed projector can be a solution but it’s not always possible for most homes. An installed one can still be the best projector but it has to be more useful and convenient. The Video Bubble Projector works best as images are projected in the same place as the area of projection. 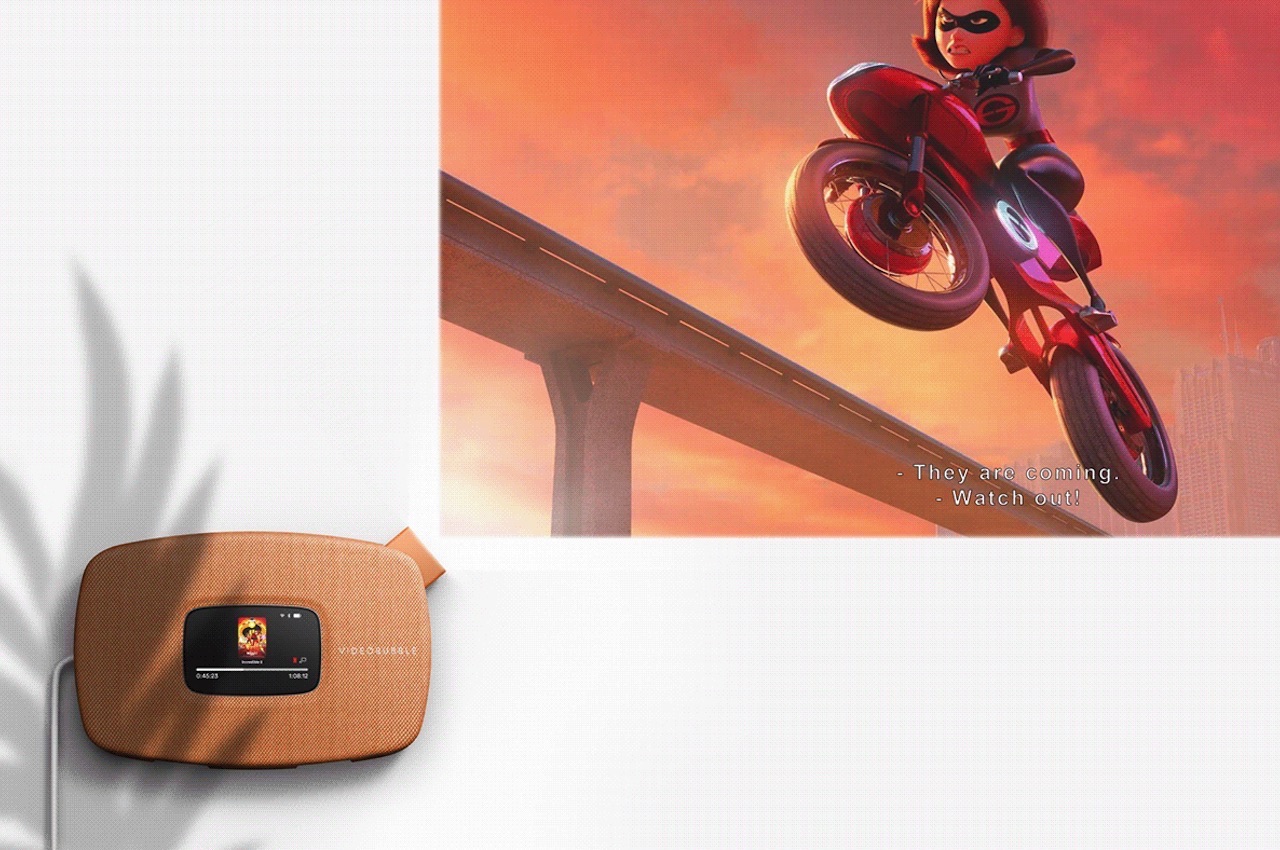 The Video Bubble Projector is small so it doesn’t take much space. You install it on the wall where you want to project. When not in use for projection, you can use it as a clock or a smart speaker. It features a small screen and comes with a remote control that can be attached magnetically. 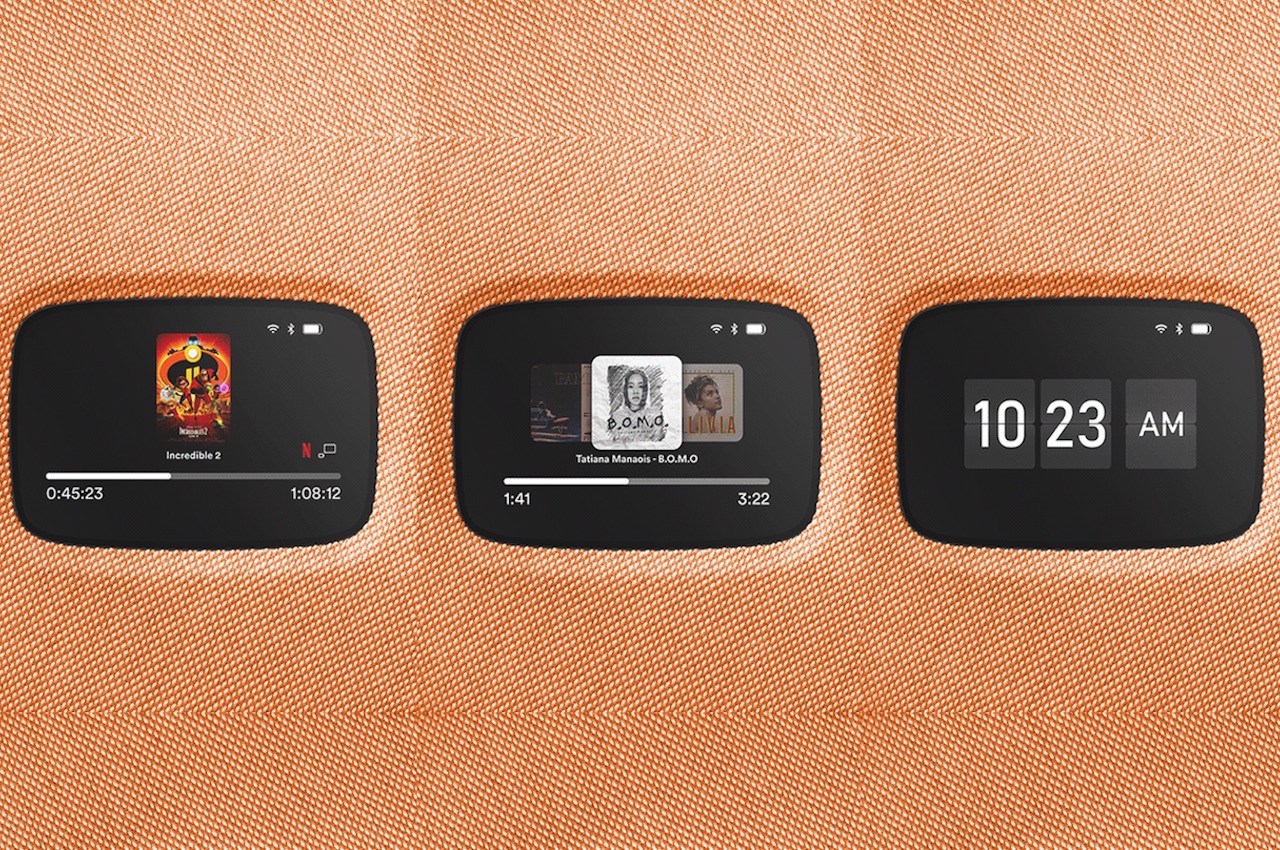 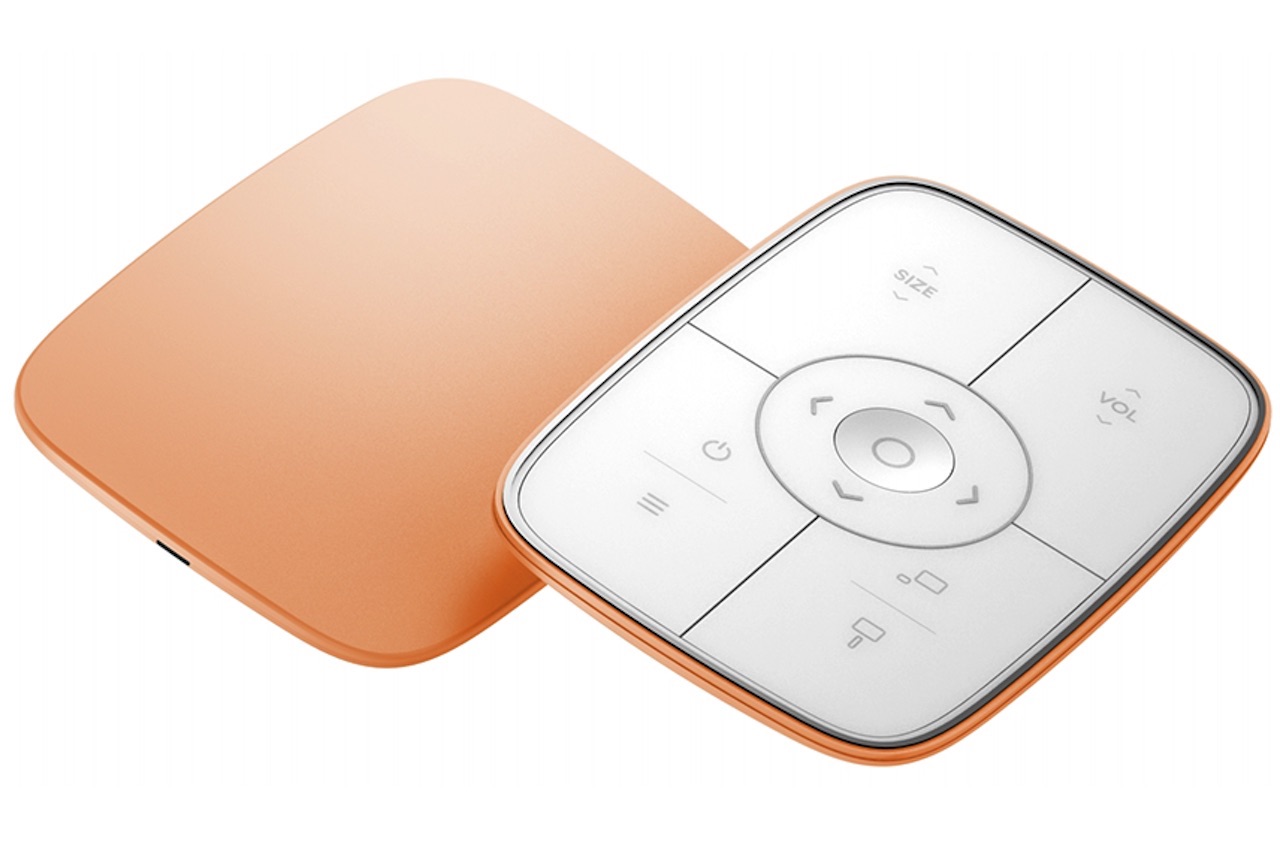 You can hang this projector but you can also use it as a regular standing projector as made possible by the collapsible legs underneath. The lenses are located on the upper right corner which means you need to place this on the lower left side of a surface where you want the images projected. The short distance of projection is what makes this a smart solution. No more objects will get in the way especially if you place the projector on the wall. 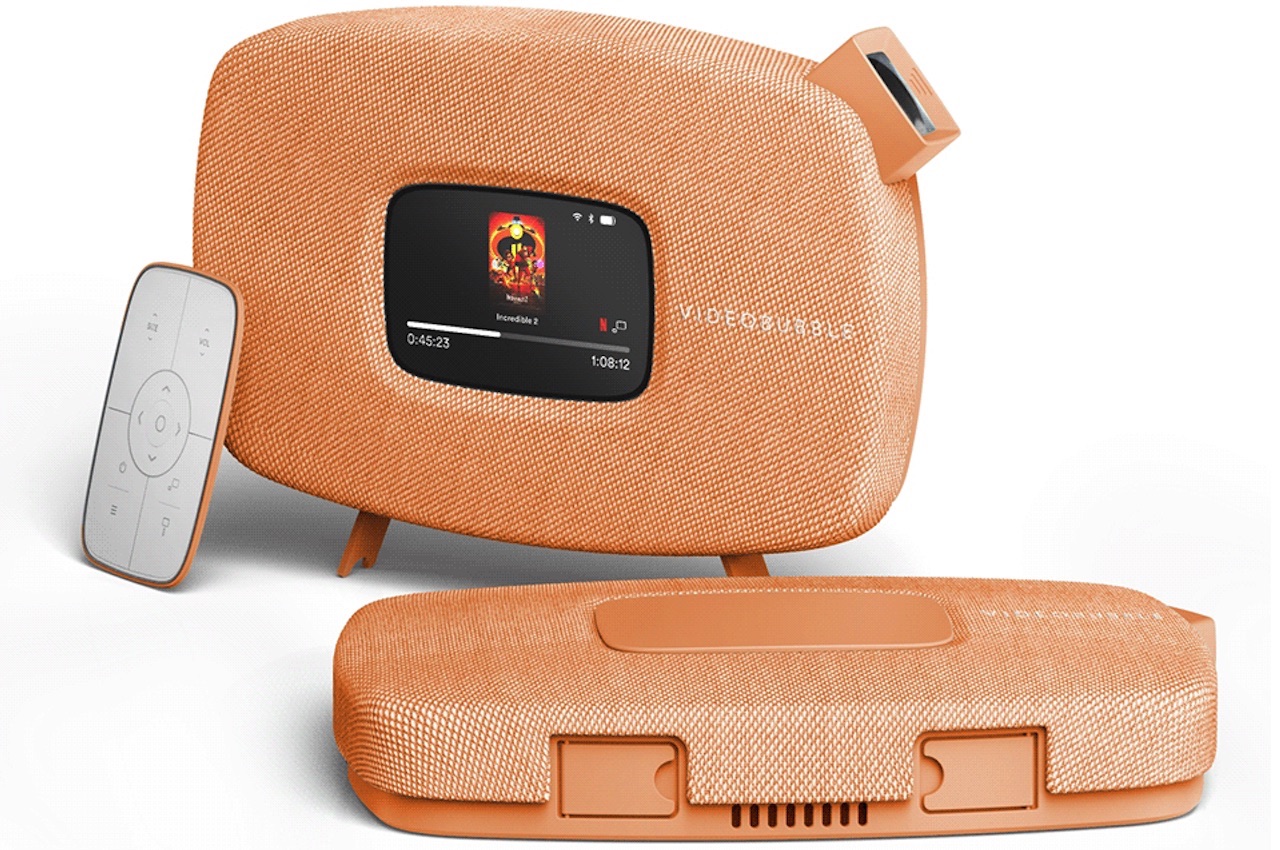 The Video Bubble Projector was named after the idea that the image projected looks like a speech bubble. You know those bubbles you see in comics when a person is expressing or saying something? That’s the inspiration for this projector. 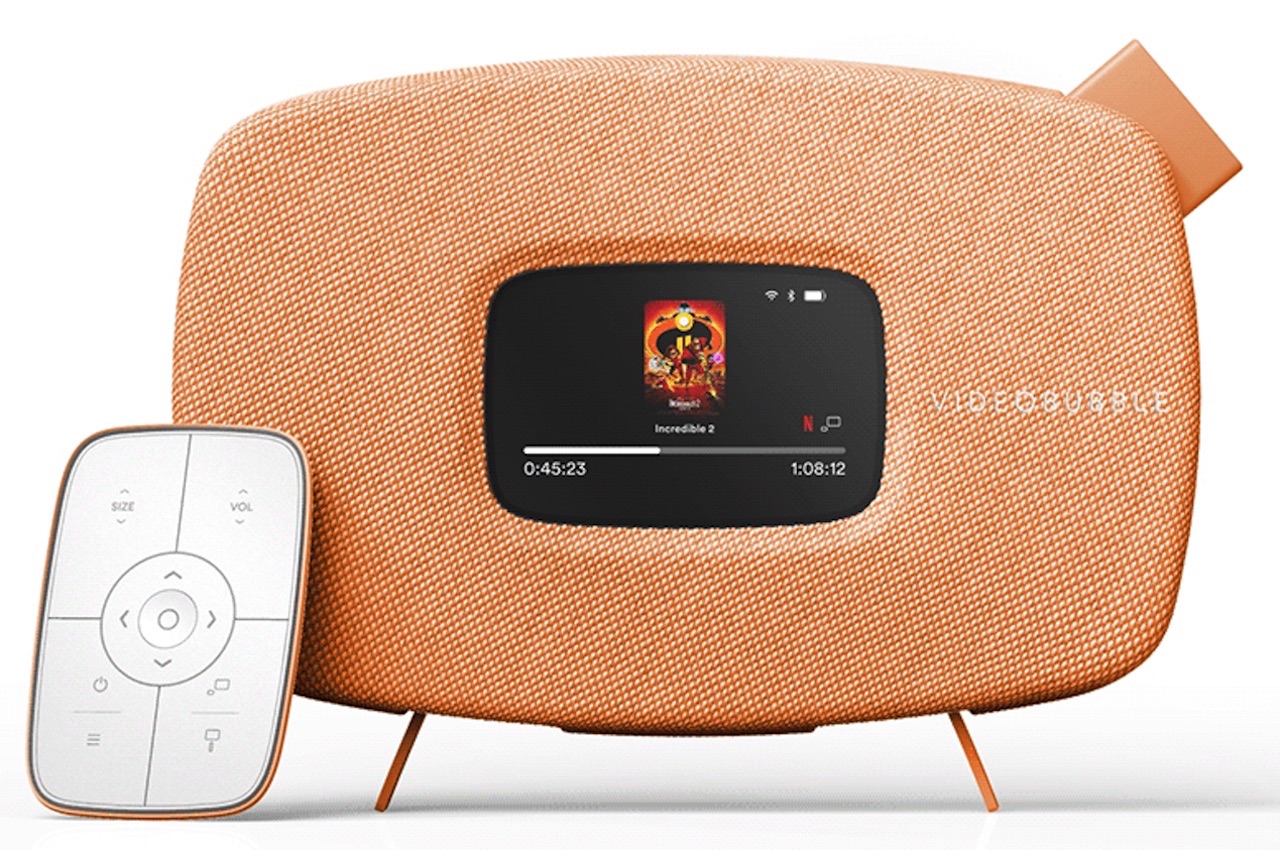 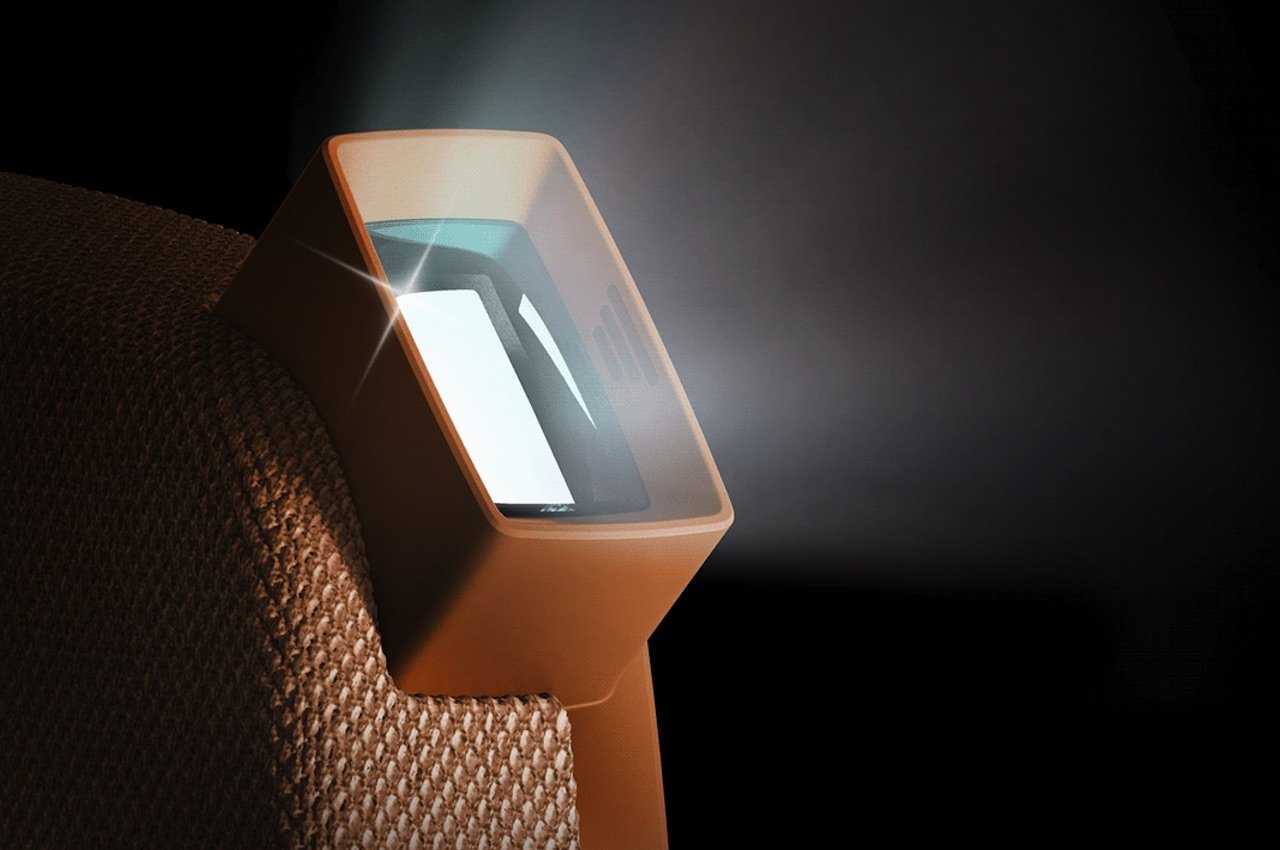 This device has a rounded rectangular shape and the projector lens is positioned on the upper right portion, looking like an ear. The surface of the device appears to be a fabric that is usually used on speakers. There is a small screen in the center front that shows what is playing. It comes with a remote that is the same share as the screen, working as a cover when not in use. 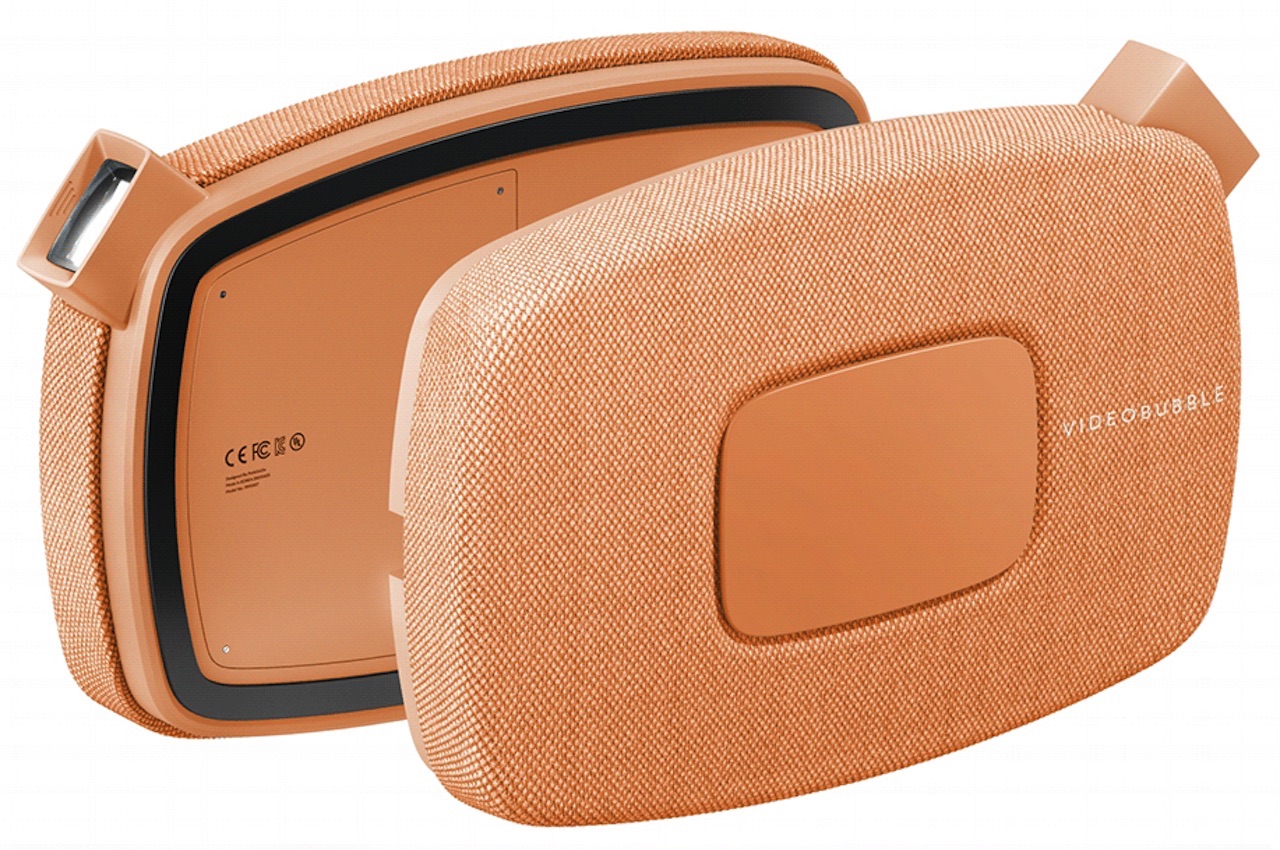 On the rear, you will see a recessed portion for the USB-C ports. This keeps the silhouette of the projector so the cable is not in the way. There are magnetic parts that allow the device to be attached to the wall so the projector is more stable. A cradle is fixed to the wall with screws and it’s where the device is magnetically attached. 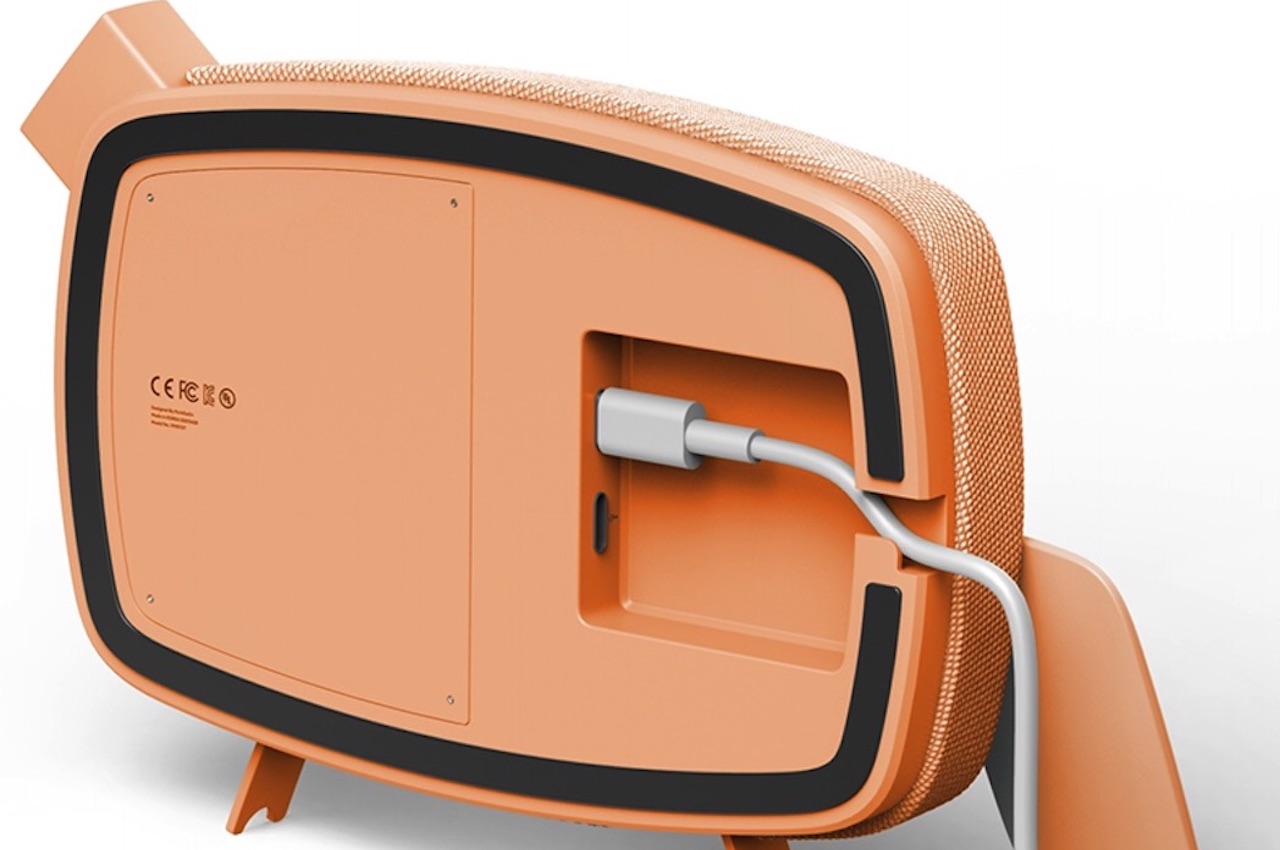 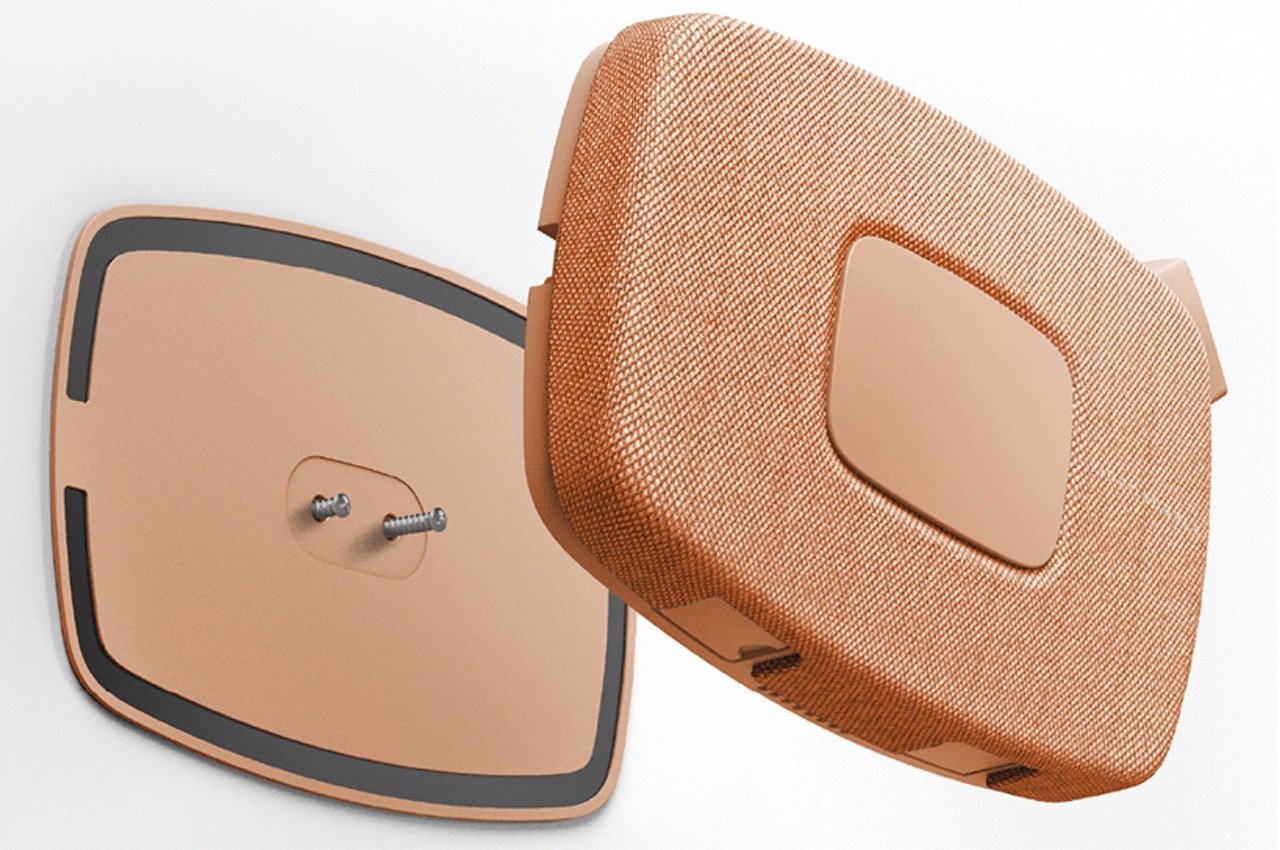 The screen cover-slash-remote control is used to control the device. You can change the size, volume, projection mode with it. You can also access the menu and power on/off the device using the remote control. The color of the Video Bubble Projector’s body and fabric appears to be orange here but we’re imaging more colors can be made. 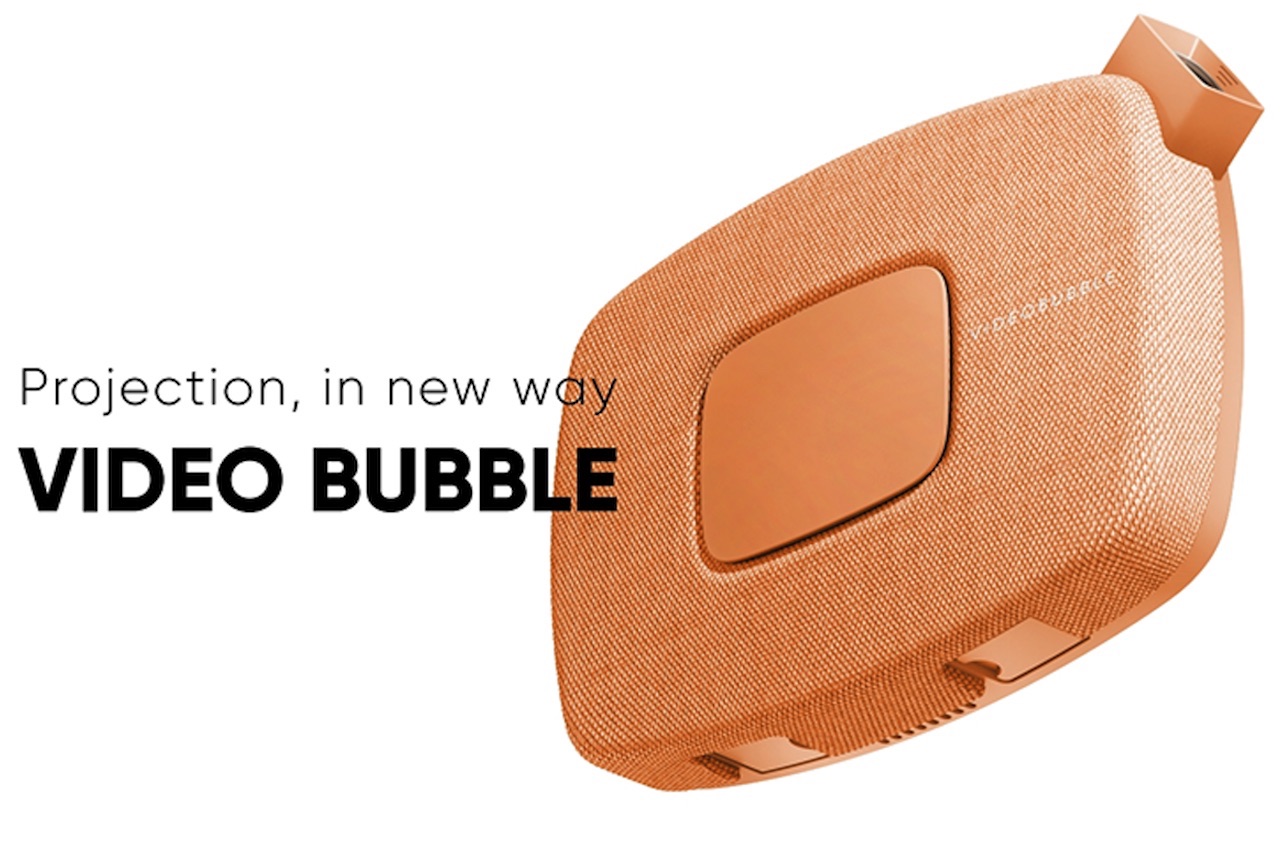 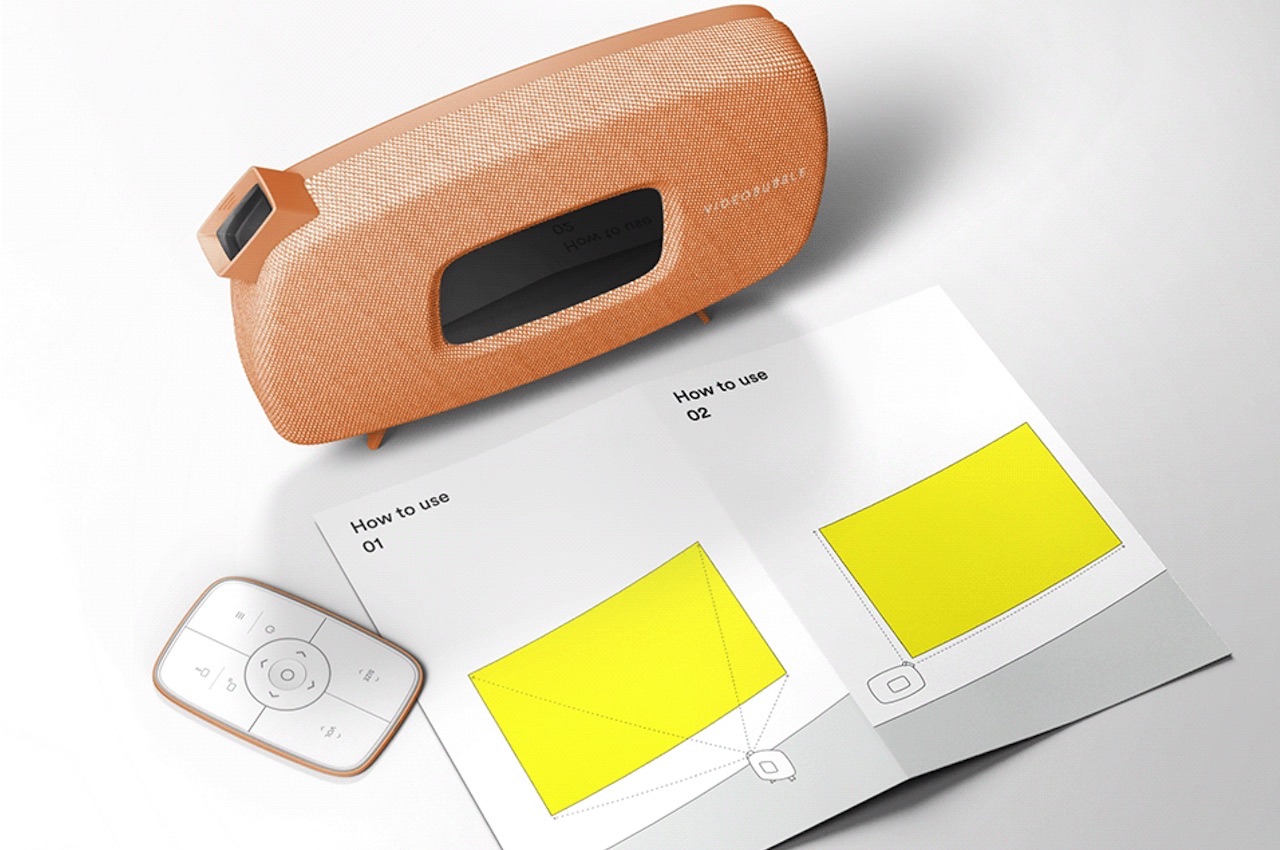 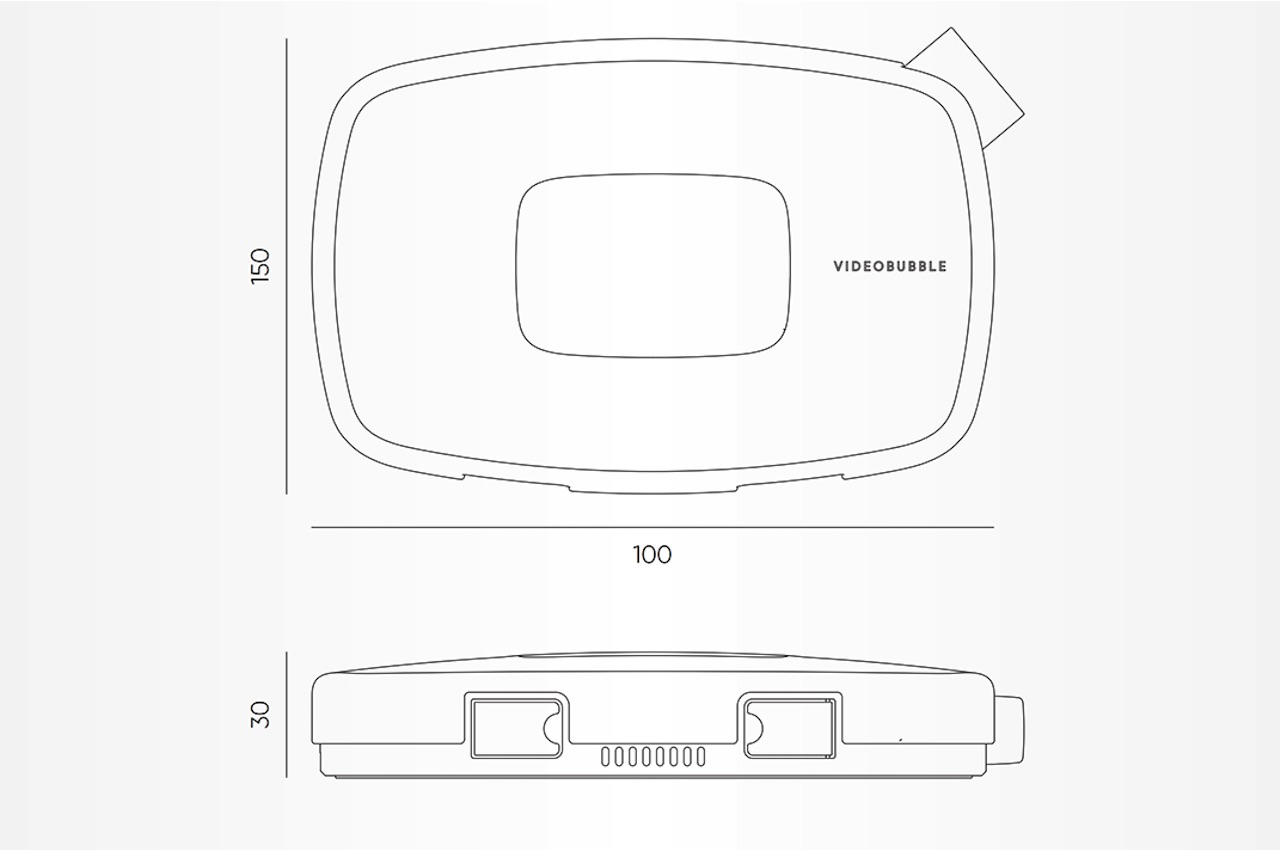 The world’s first 3D printed sand speakers are here and inspired by nature!

By now it seems like we’ve caught a glimpse of almost every type of speaker there is. However, things have just gotten more interesting with…

Amazing advancements have been made in 3D-printing technology, but designer Sebastian Bertram has taken it a step further, expanding the capabilities of 3D printing to…