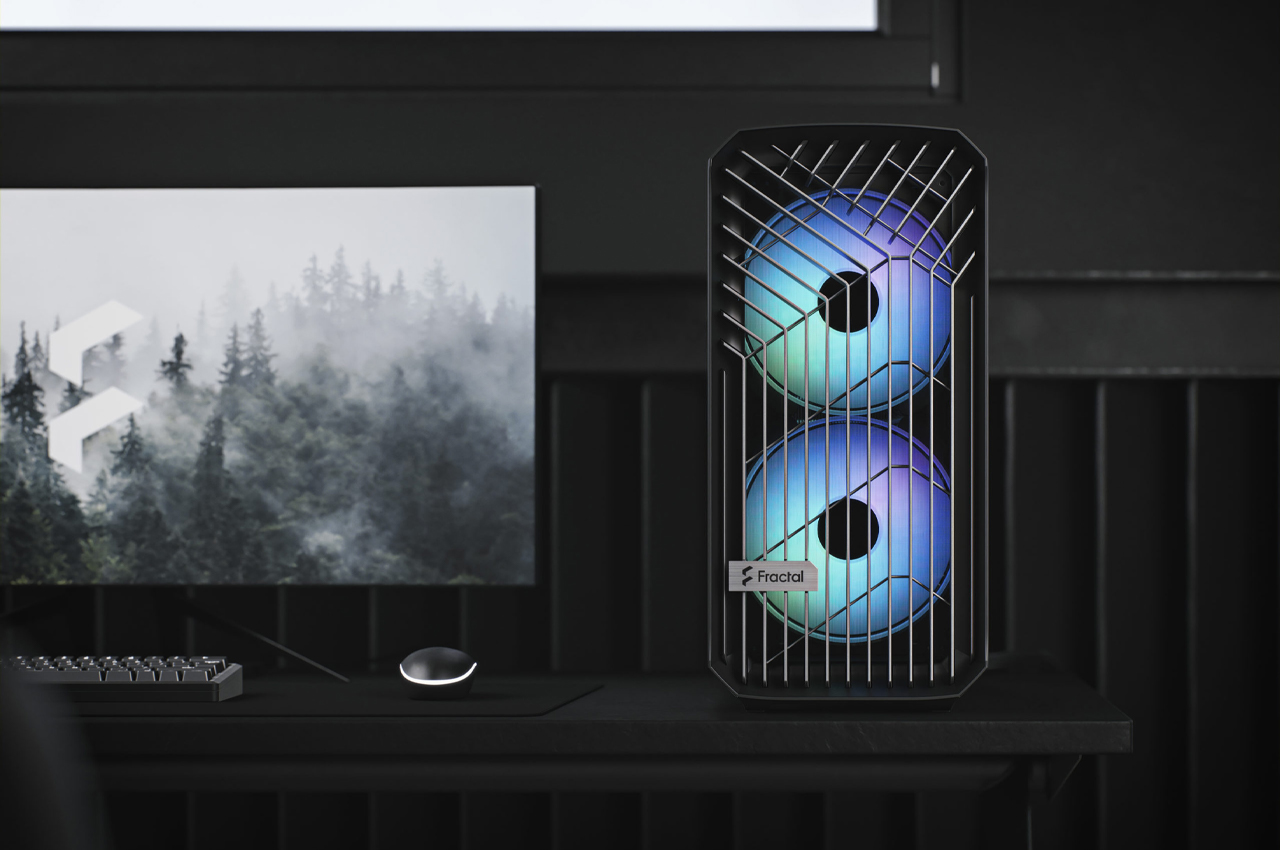 Fractal Design launched two new compact PC chassis designs to keep your PC cool without taking up too much space.

The premium PC hardware builders with Fractal Design know computers. Known for its long-lasting collection of cases, cooling, power supplies, and accessories, Fractal Design is a PC hardware company based in Gothenburg, Sweden. When Fractal Design first came out with the Define R2 cooling case, it was a game-changer. 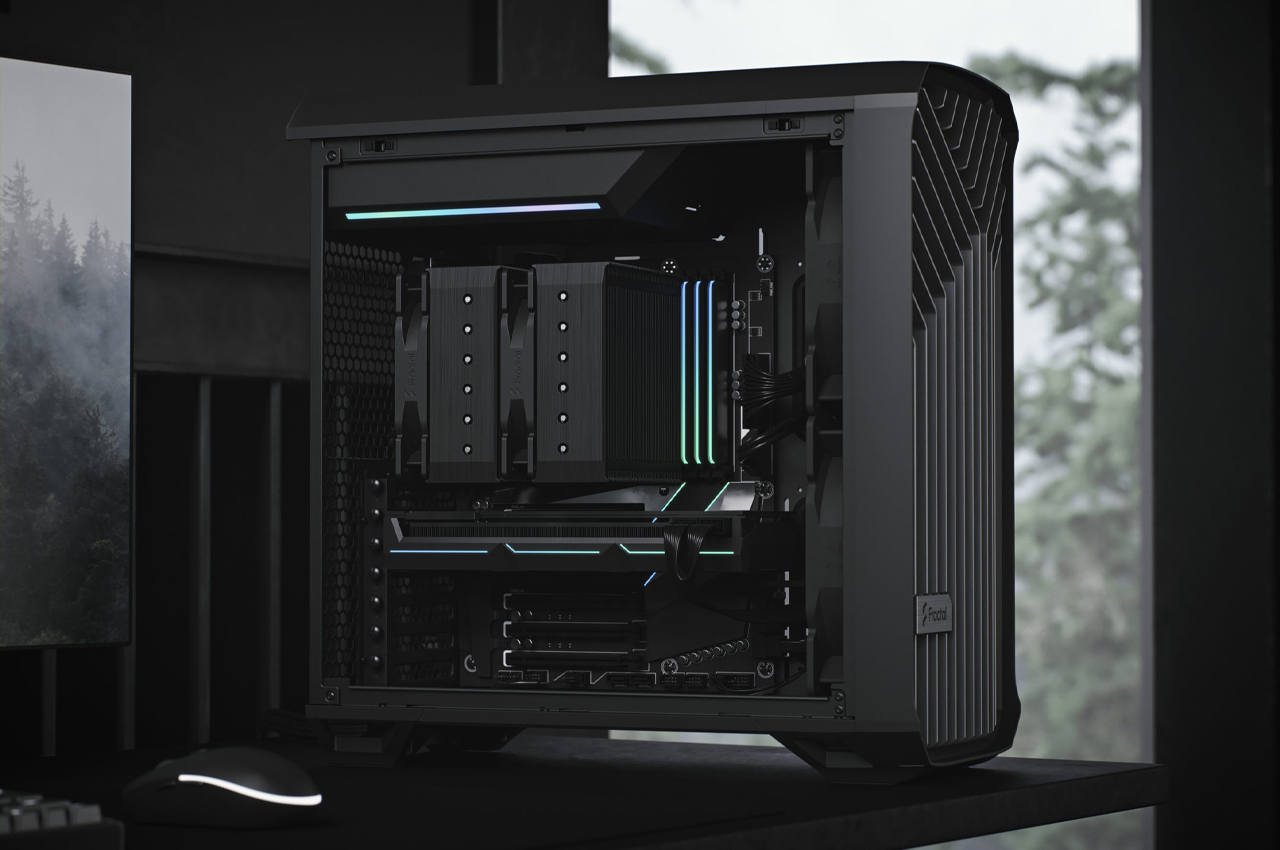 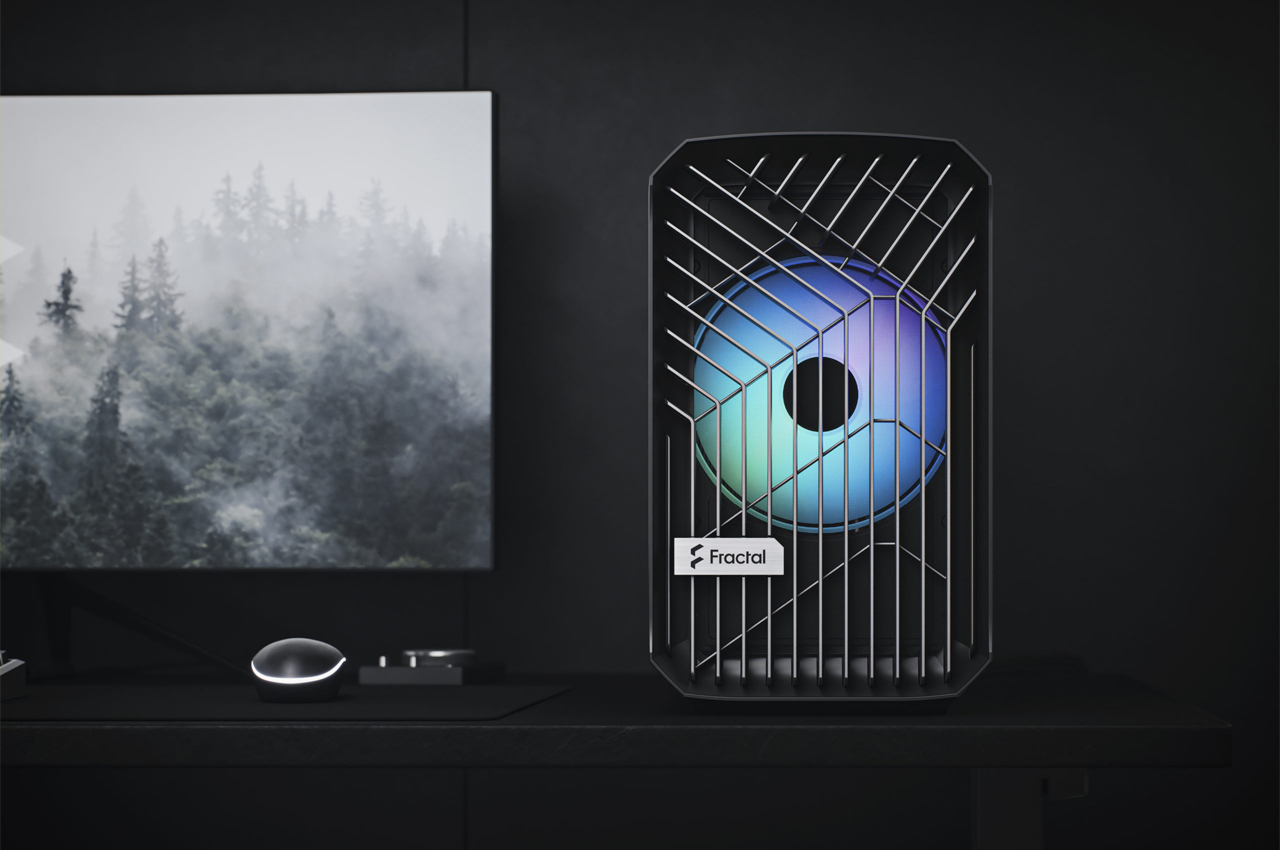 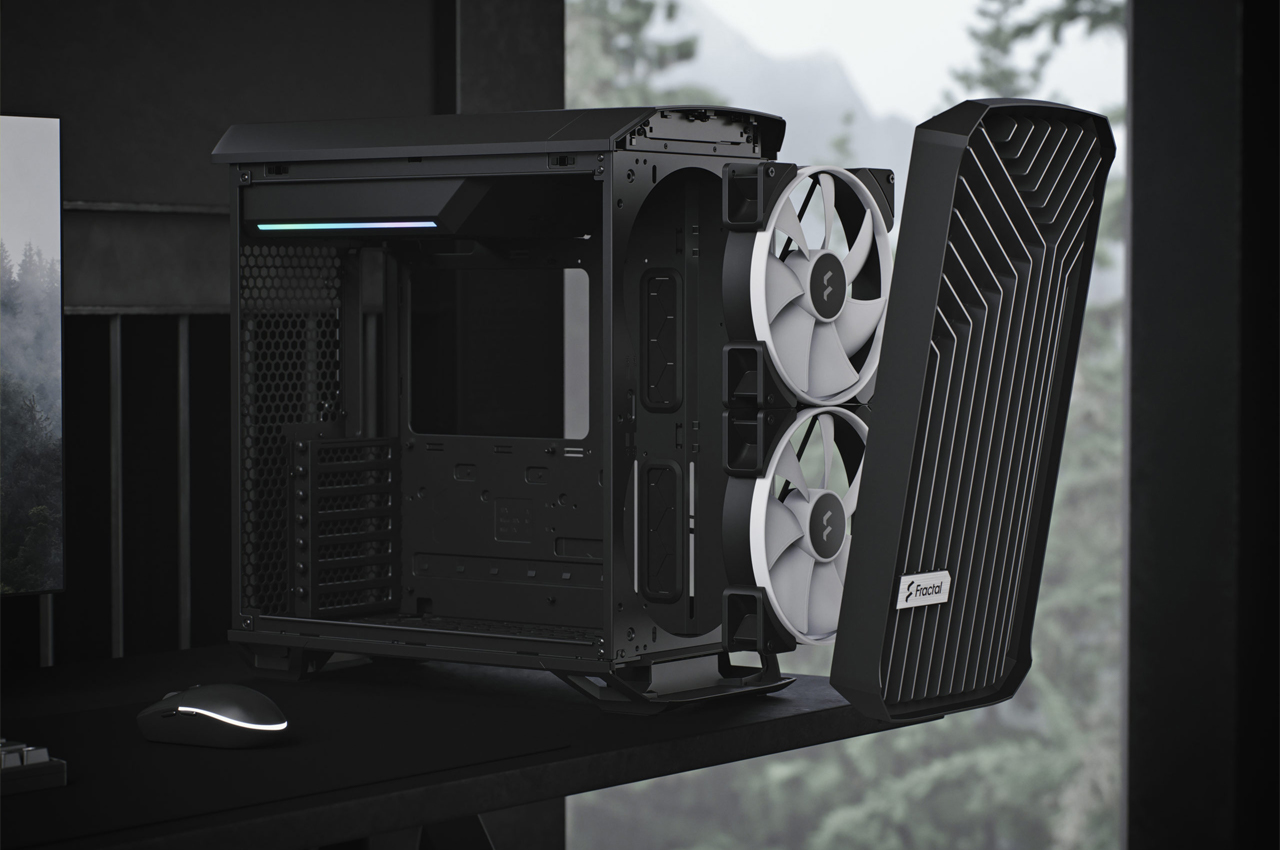 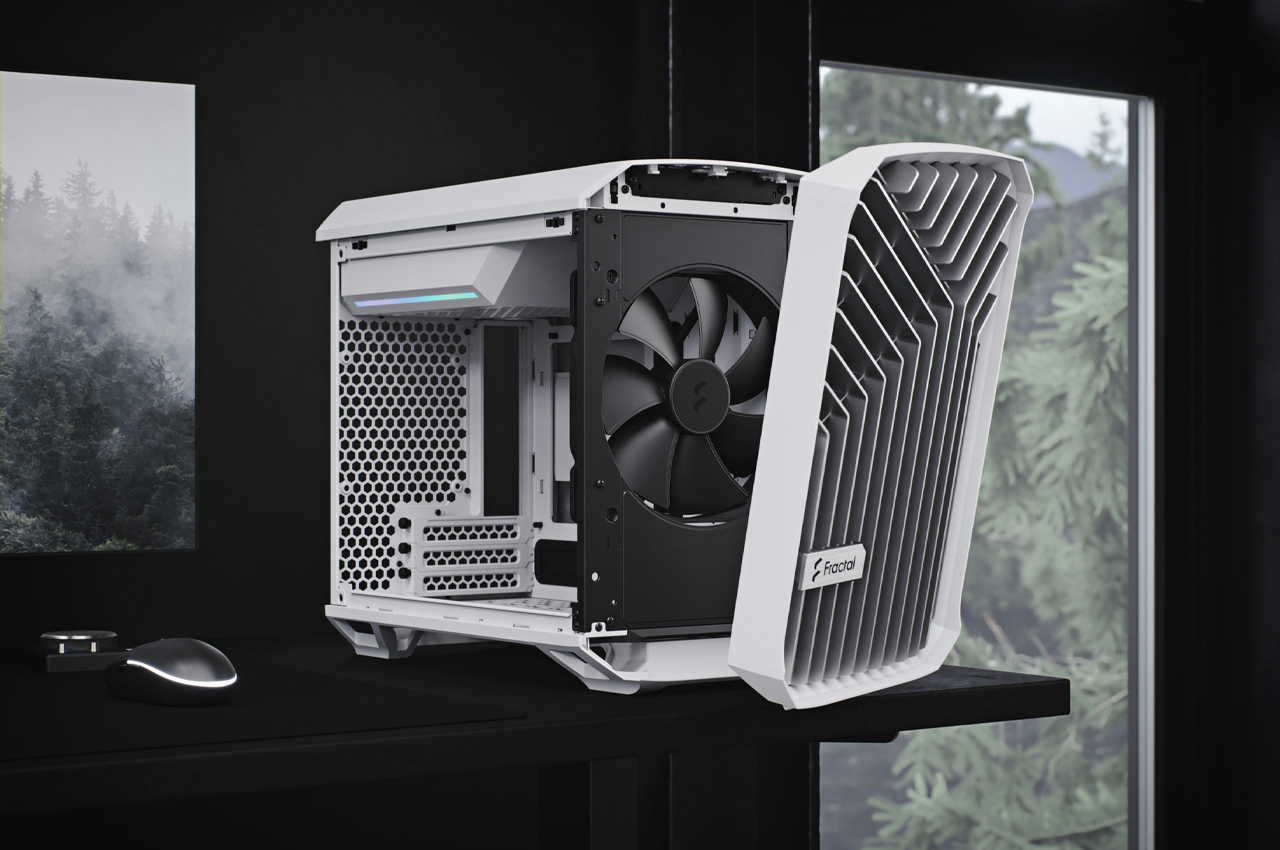 The Torrent Nano “is built to maximize cooling potential straight out of the box,” as the Fractal designers put it. While the Torrent Nano is compact by design, it comes equipped with a Fractal Design 180 x 38 mm fan that leverages the power, size, and thickness of massive air-moving capacity. 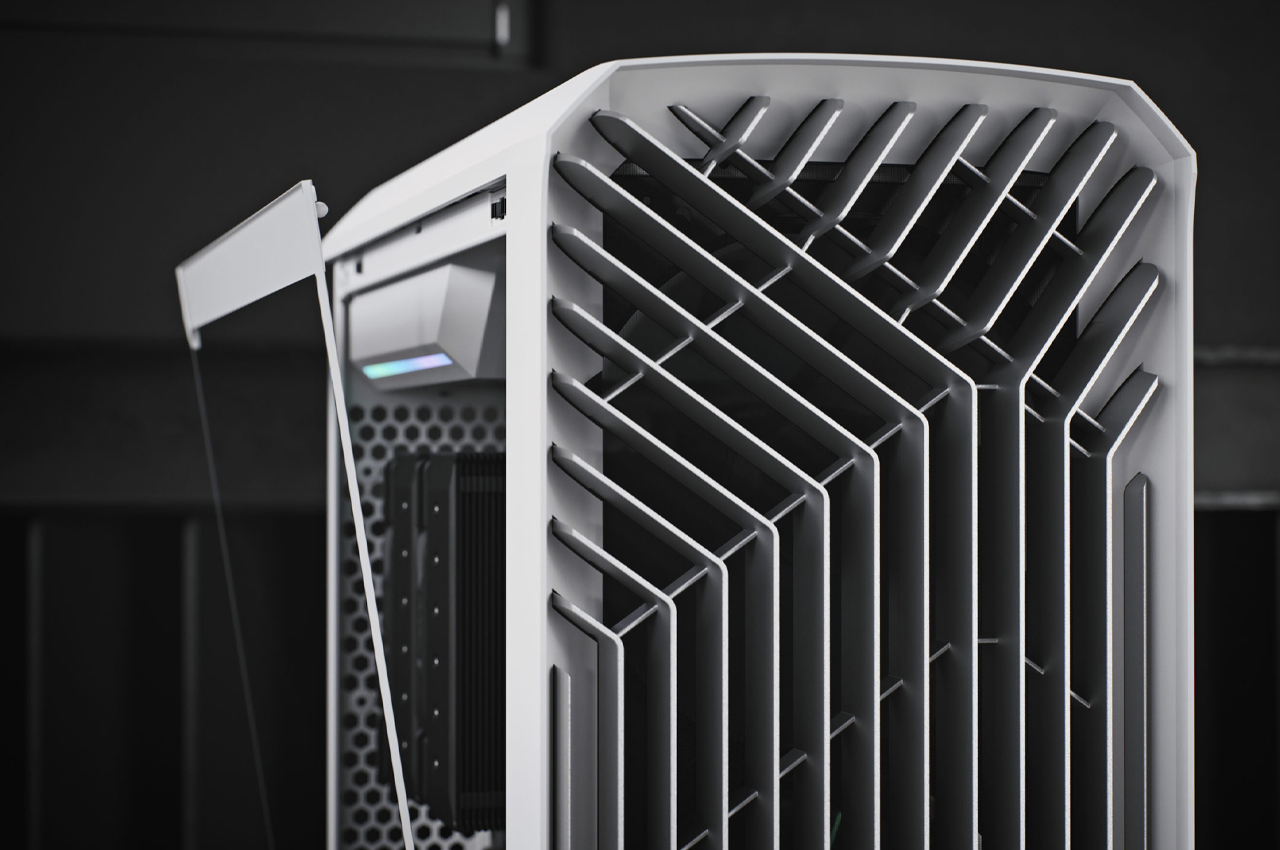 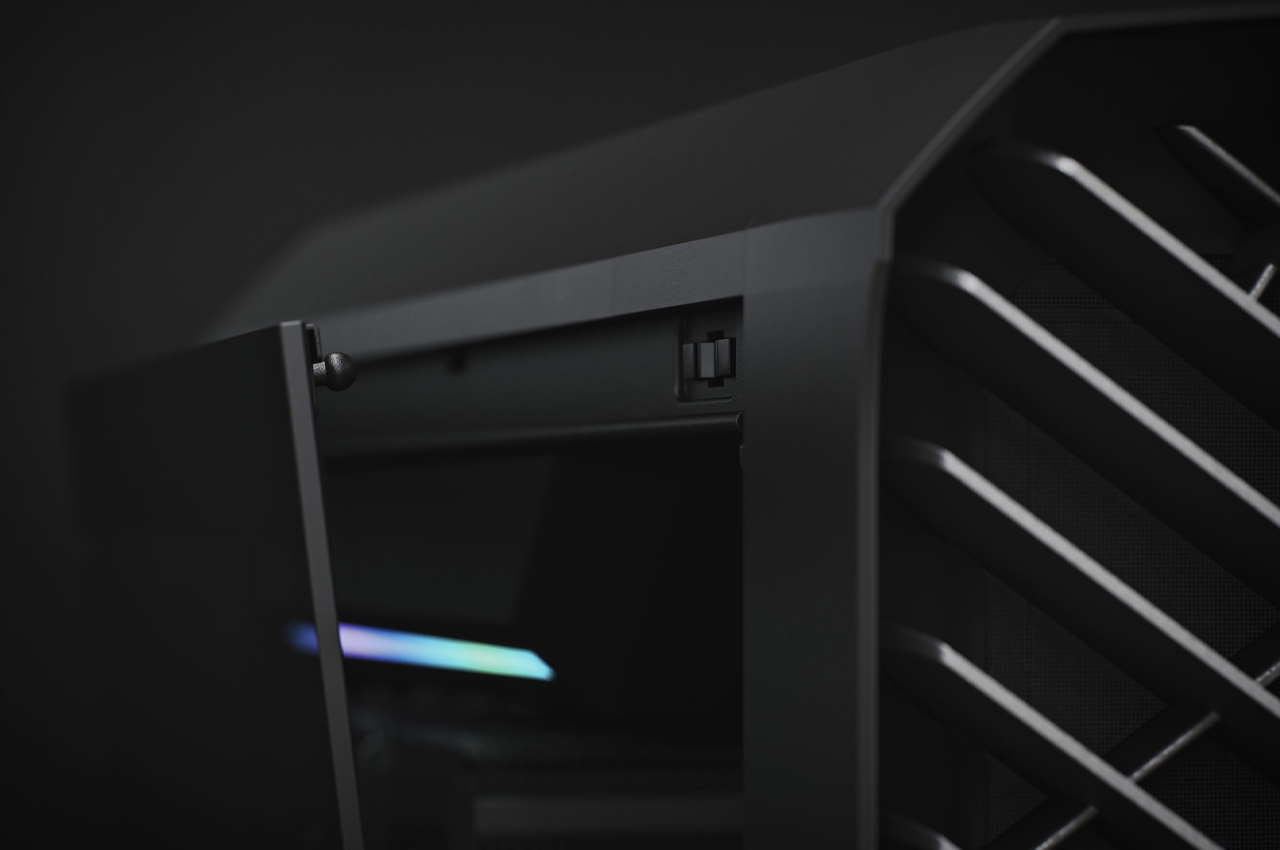 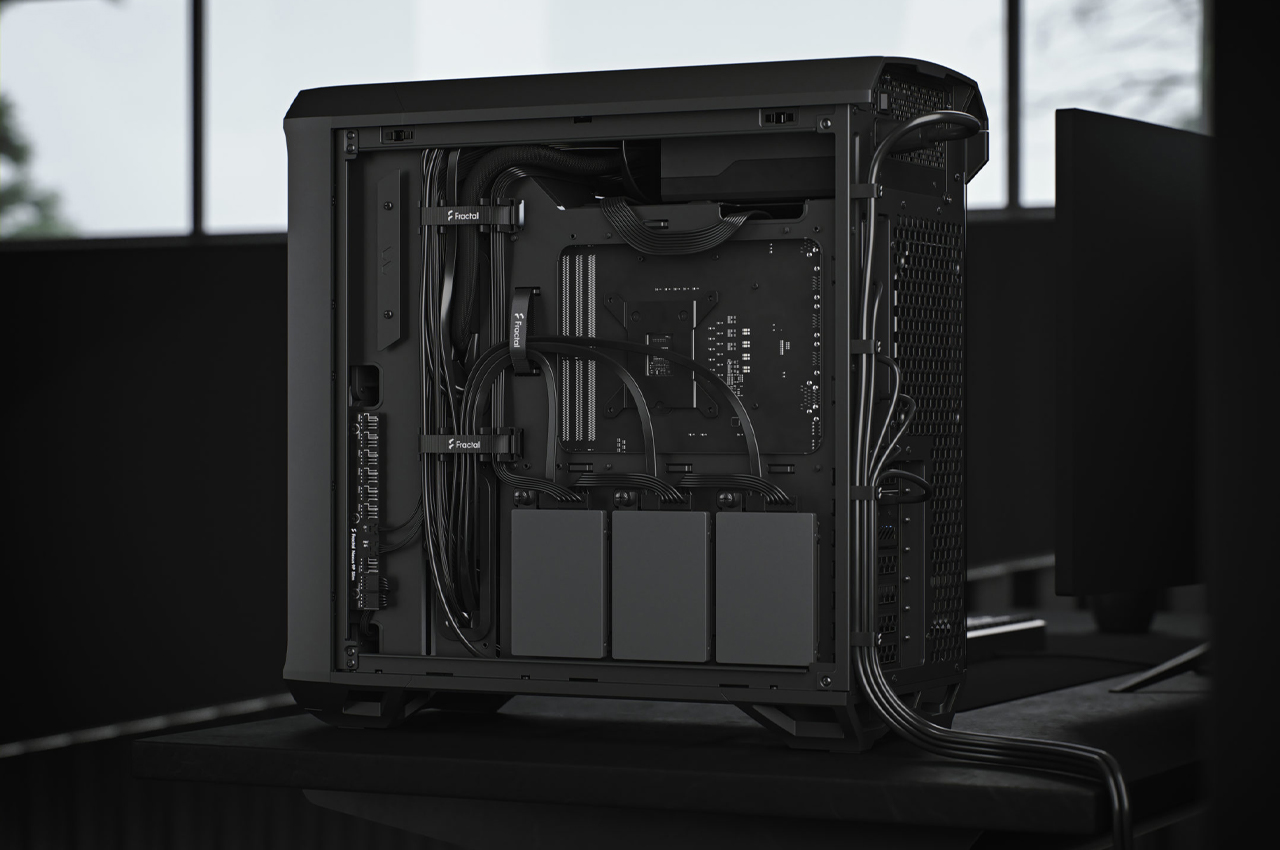 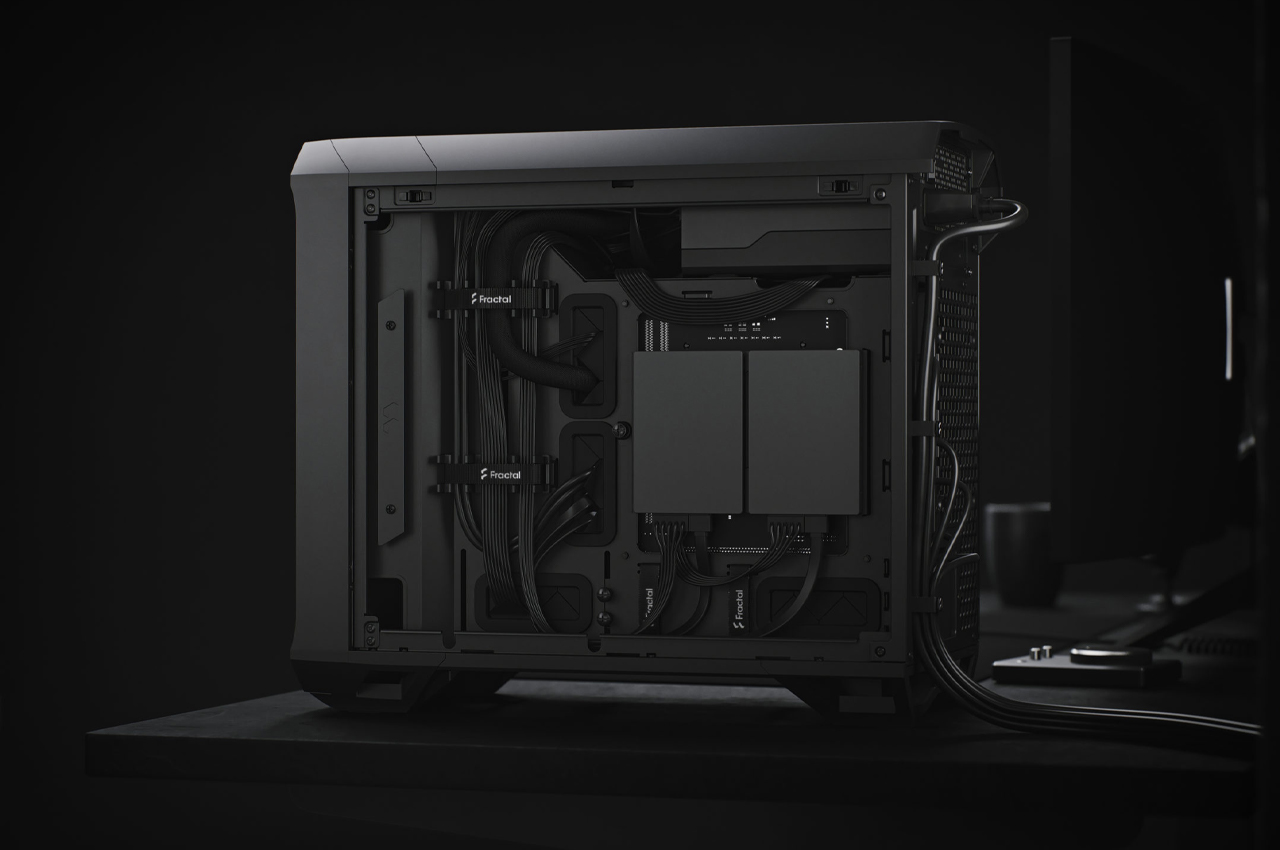 The Torrent Compact differs from the Torrent Nano in that it hosts two 180 x 38 mm Dynamic PWM fans and an open-front grille design. To maximize airflow and performance potential, the interior of the Torrent Compact is left open and the top is mounted with PSU to provide plenty of breathing room. This PC chassis design also features an expansive base that allows for added fan support, which in turn provides exceptional GPU cooling potential when the bottom PCI slot is free. 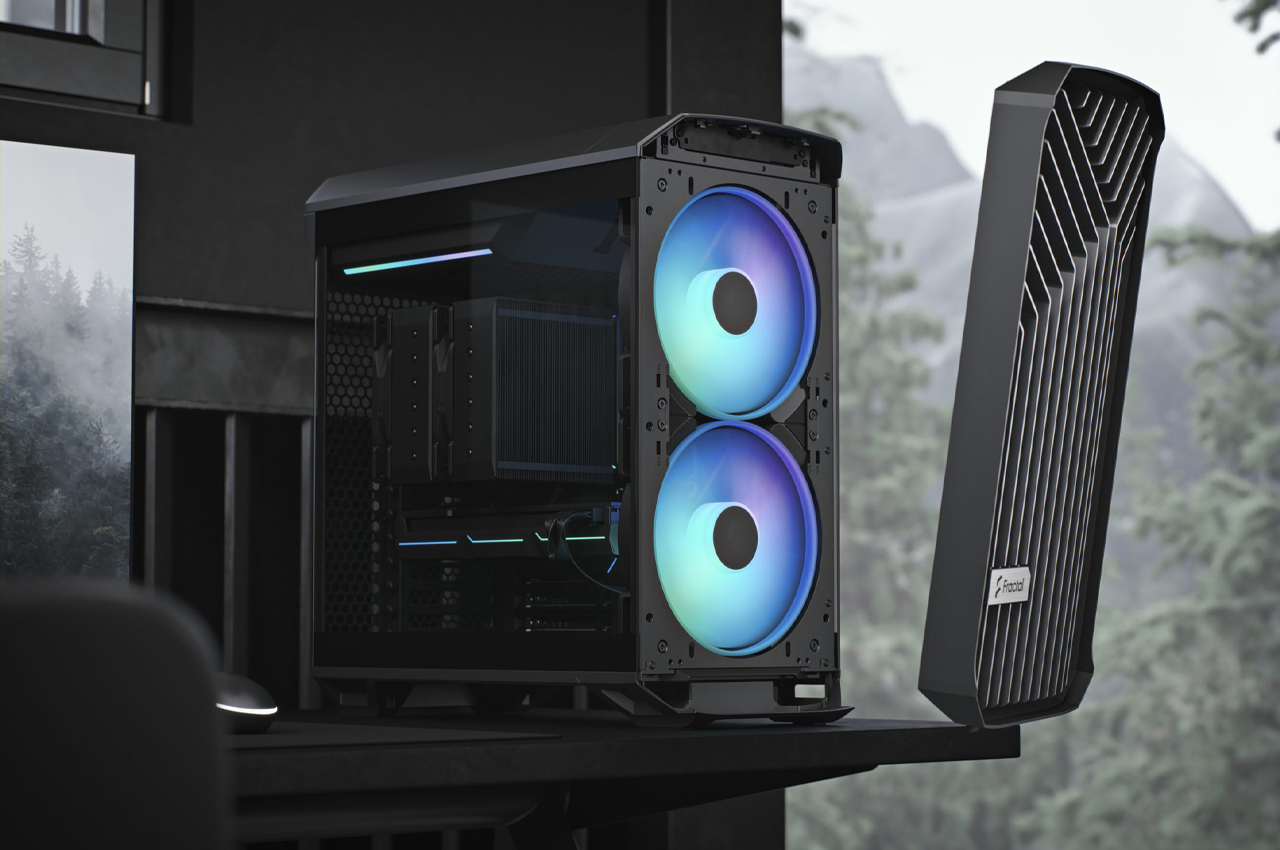 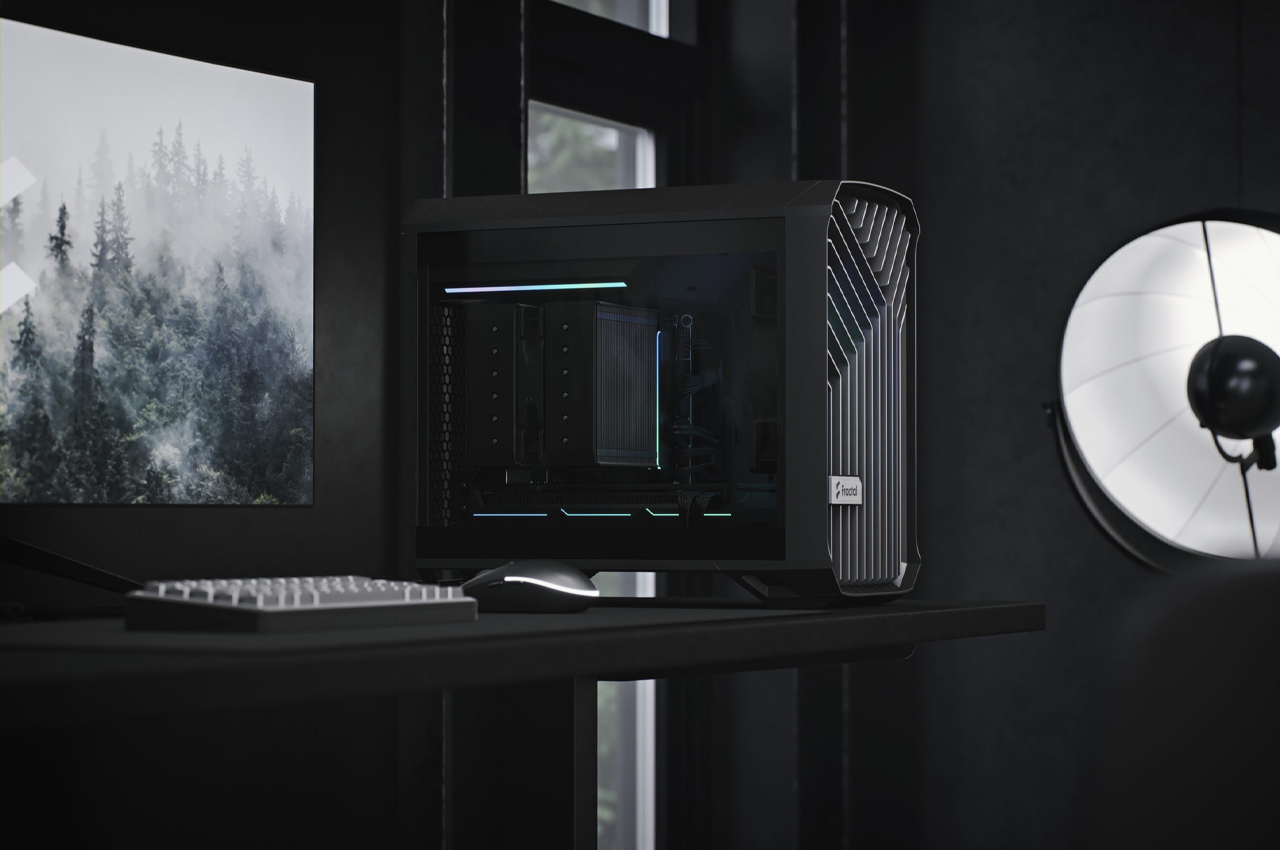 When they were asked to rethink the camera by BBC Future, the designers at Conran and Partners were clear that they wanted to set about…

The Easy Tiles phone looks to be a standard S60 based cell except that auspicious exterior has be scratching my had. See, the entire shell…

This gamepad concept looks like a vacuum cleaner chopped and reassembled

Gamepads or game controllers have evolved over the decades to accommodate more controls as well as apply new lessons in ergonomics. That said, their core…