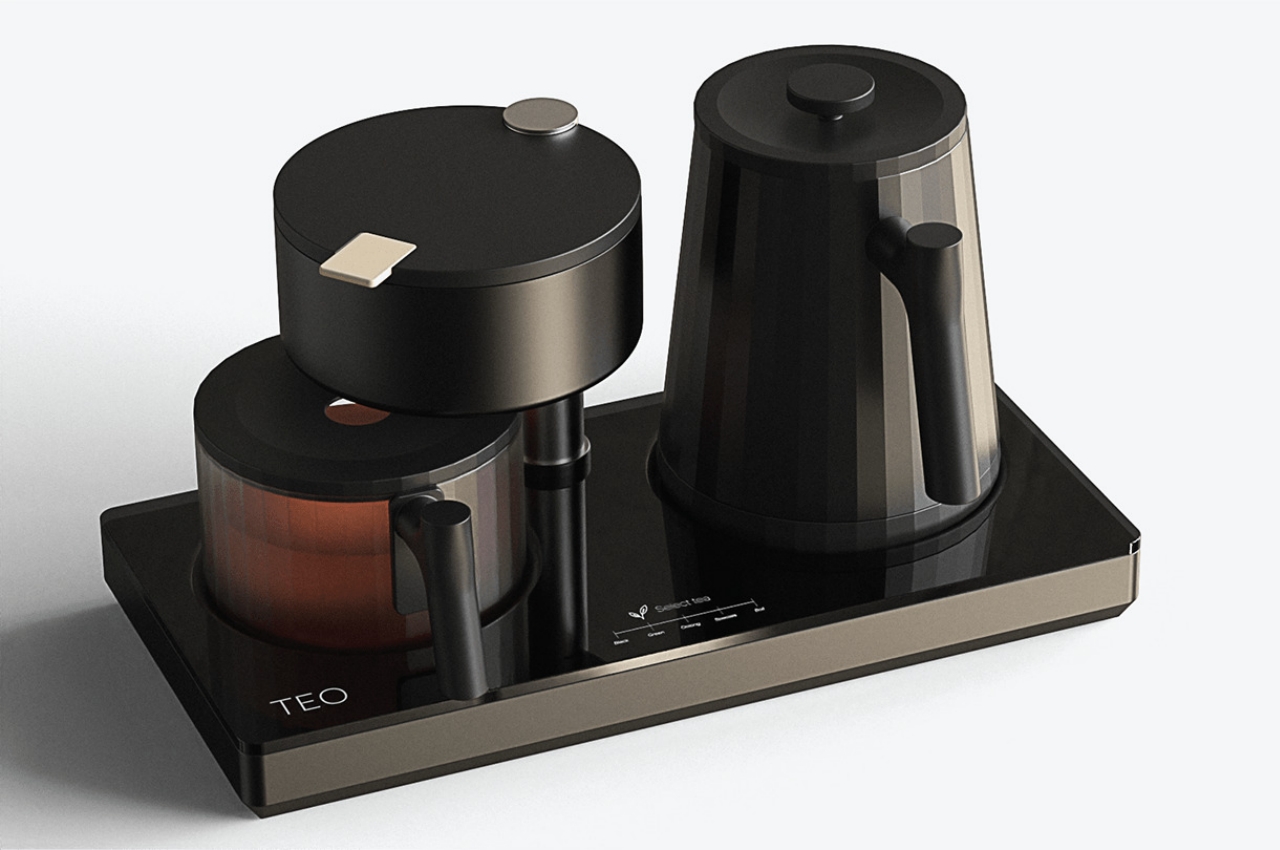 They say there are two kinds of caffeine drinkers in the world: the coffee-gulping-sometimes-too-hyperactive ones (which I am part of) and the much more zen and calm tea drinkers (which I am trying to be too, sometimes).

If you’re a card-carrying part of the latter, you’re probably trying to find all kinds of new ways of brewing and consuming your tea. Since drinking tea is associated with both health and wellness, you want something that will not cause you stress, lest it defeats the original purpose. A new concept design for a Smart Tea Maker wants to bring the focus of the device on the most important thing of tea drinking – obviously, the tea itself. 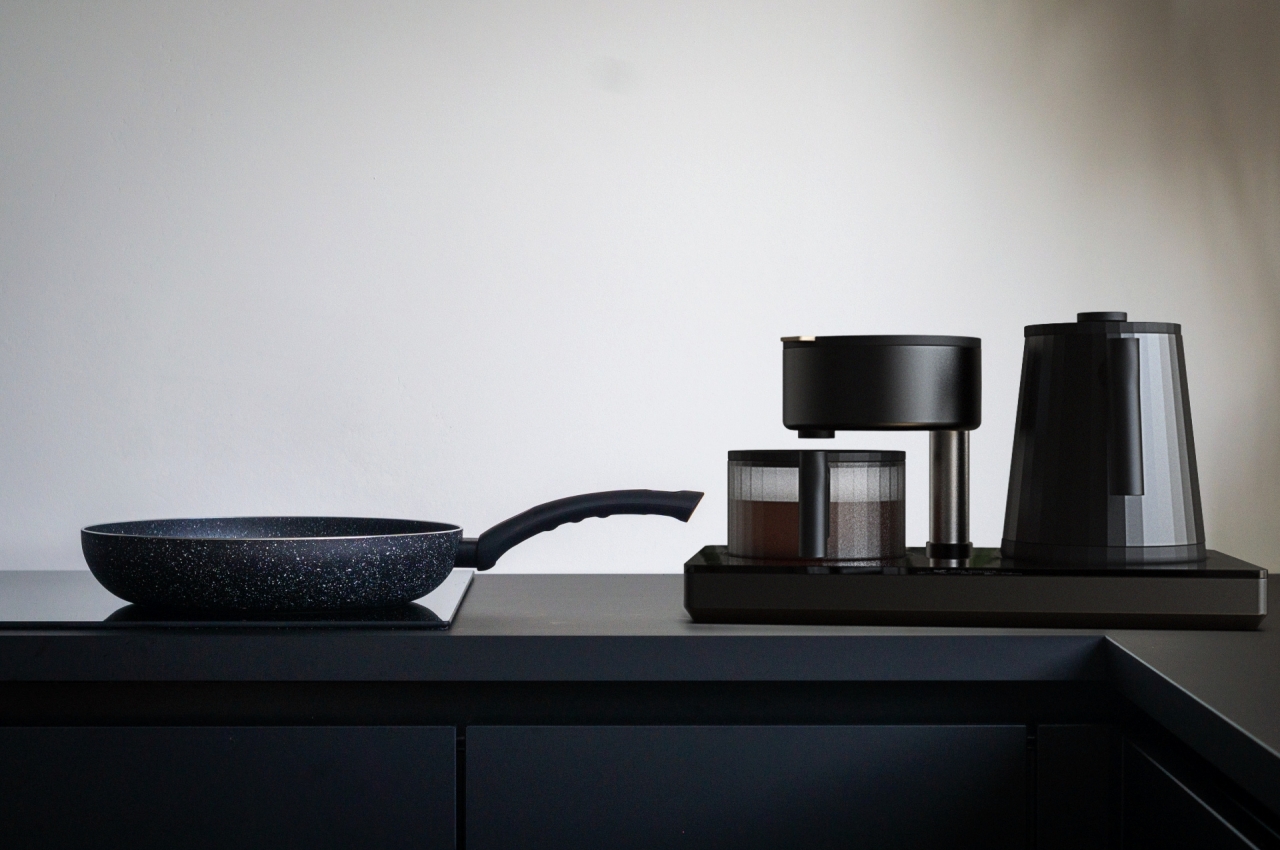 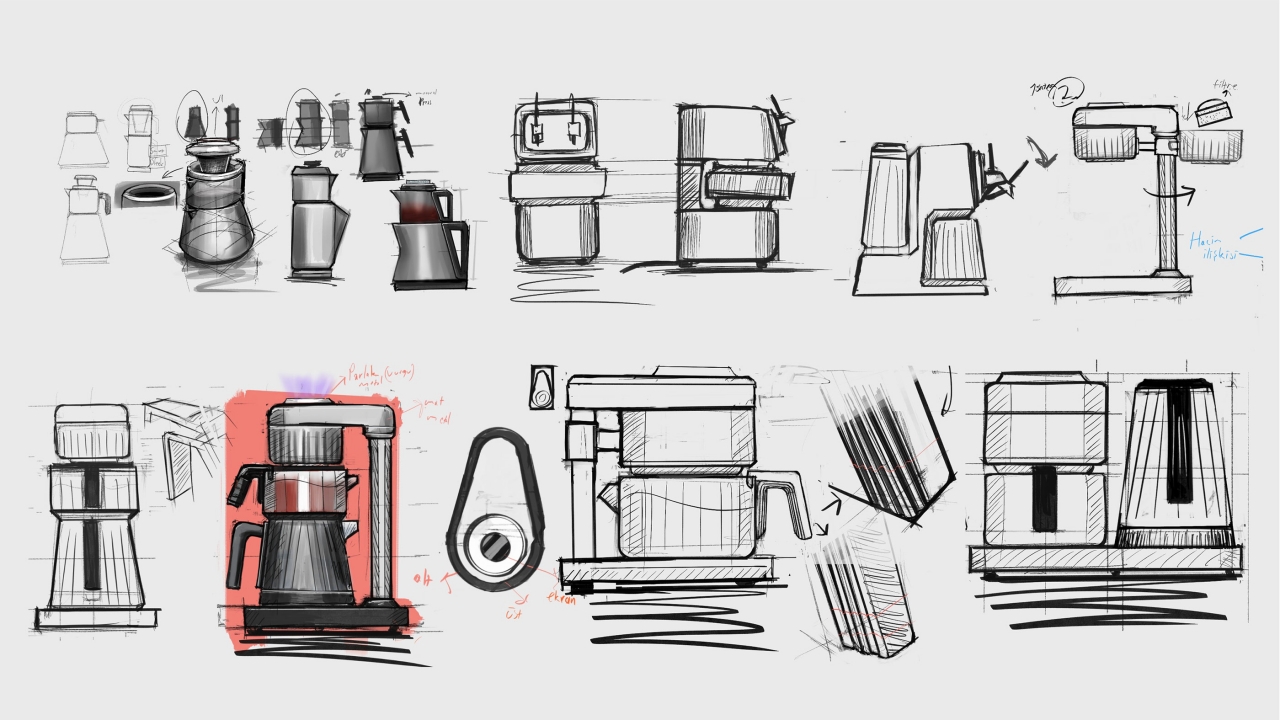 Turkish industrial designer Sergen Çağlayan previously shared a concept design of a Nintendo-inspired coffee maker and now he’s back at it again but this time with something for the tea lovers. The TEO Smart Tea Maker has a sleek, monochromatic design that has a coffeemaker feel but tries to bring attention to the tea extract itself by making that part transparent. It is made up of three main parts: the water tank which looks like your average industrial-looking teapot; the brewing section where you’re supposed to put the tea leaves and where the magic happens; and the transparent glass container where the brewed tea is poured into. There’s actually a 4th component, the base which looks like an induction stove but with less confusing buttons. 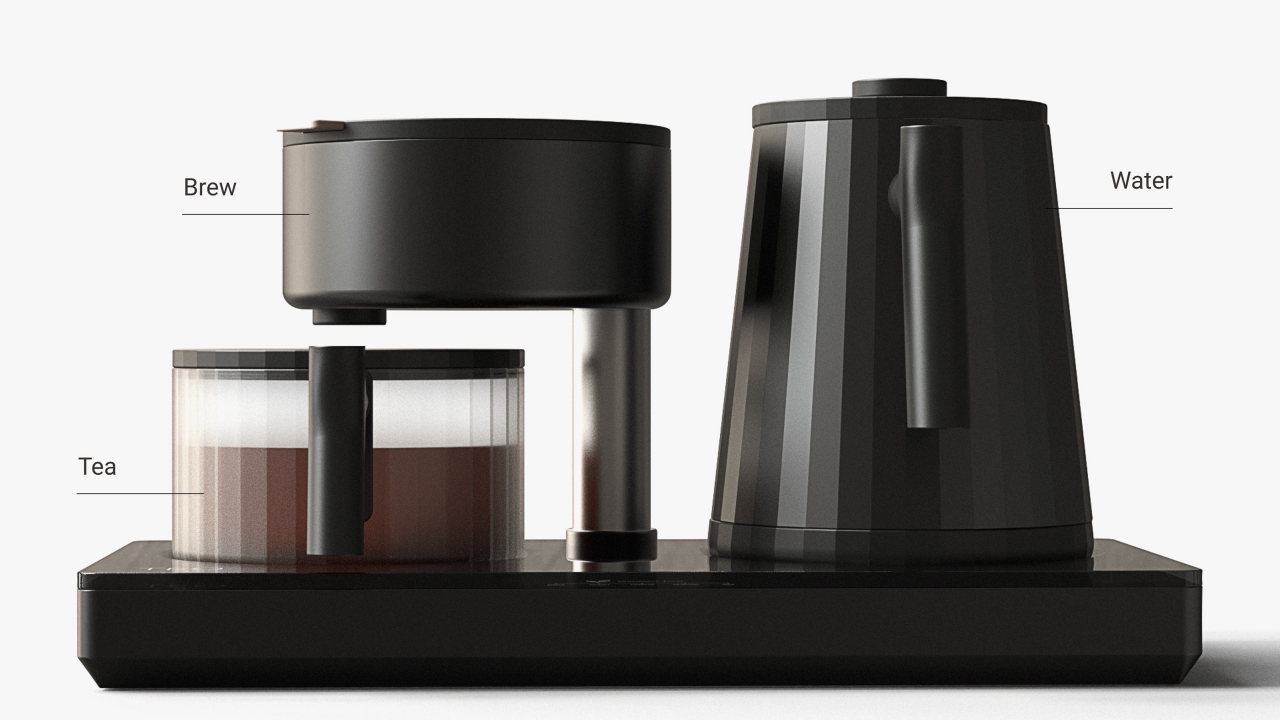 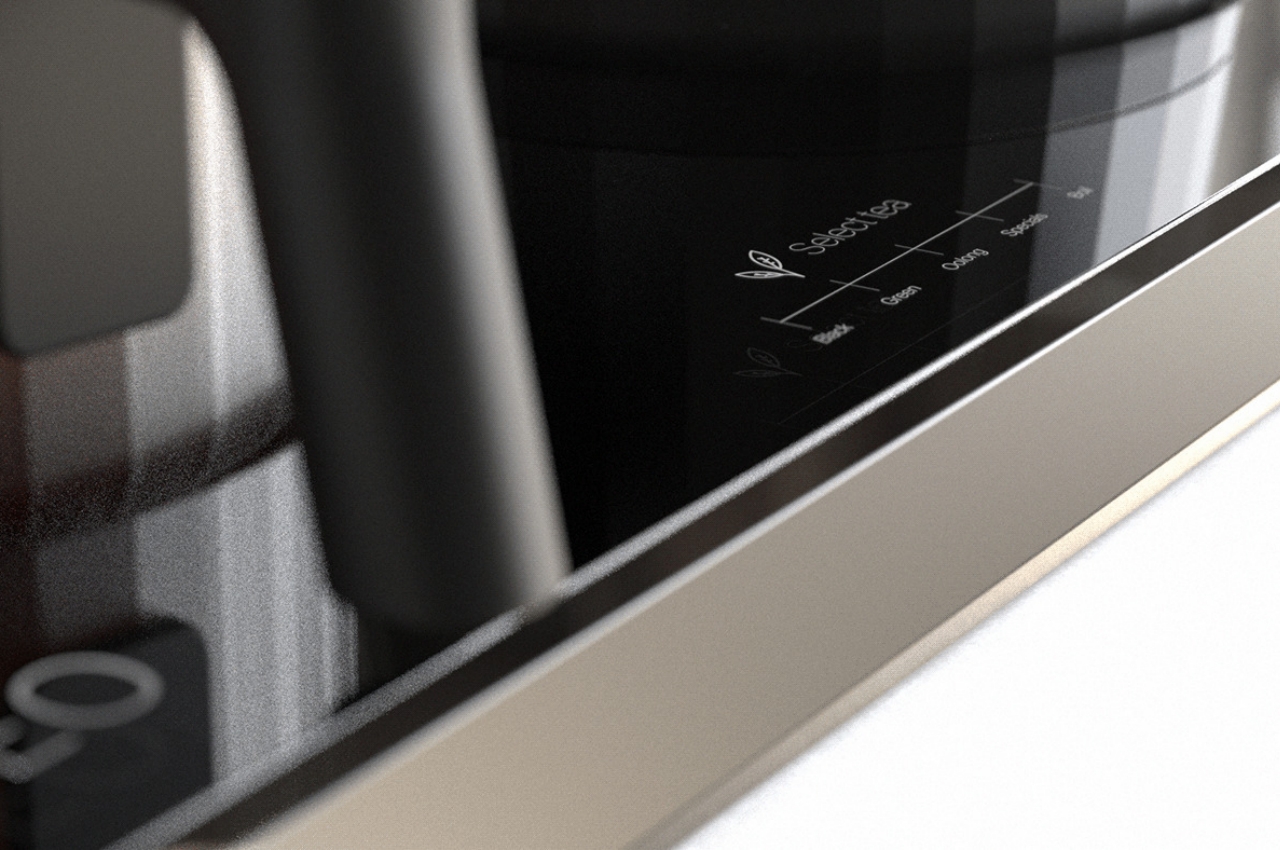 If you didn’t tell me that this was a tea brewing machine, I would think it was a fancy coffee maker, which is not necessarily a bad thing. Most of the tea makers you’ll see in the market are either kettles or those that double as a coffee machine as well. The TEO is a bit larger than the machines that are available now with its wider design. So if you don’t have much space in your kitchen or in your breakfast counter, you probably will not want this taking up space there. Well, unless you want to make it the centerpiece of your cozy tea corner. 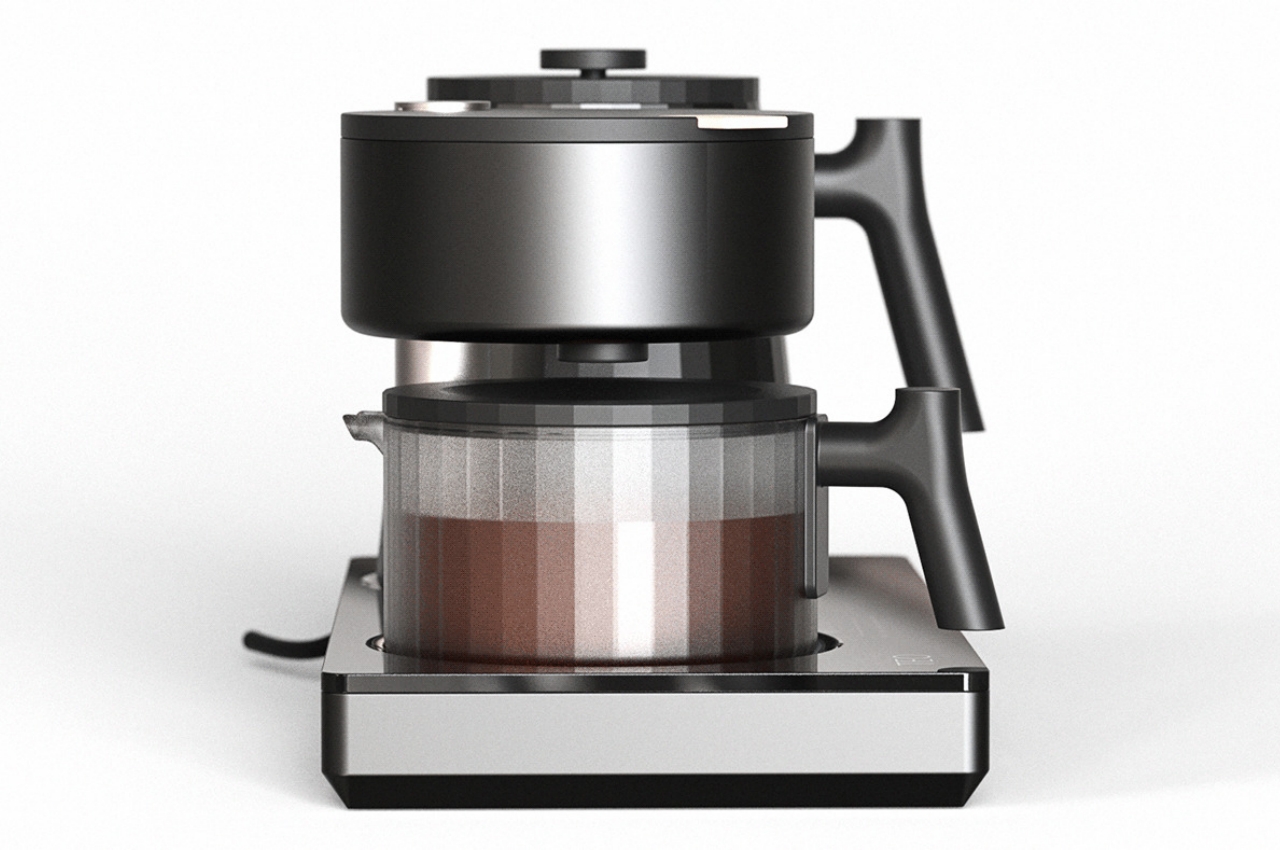 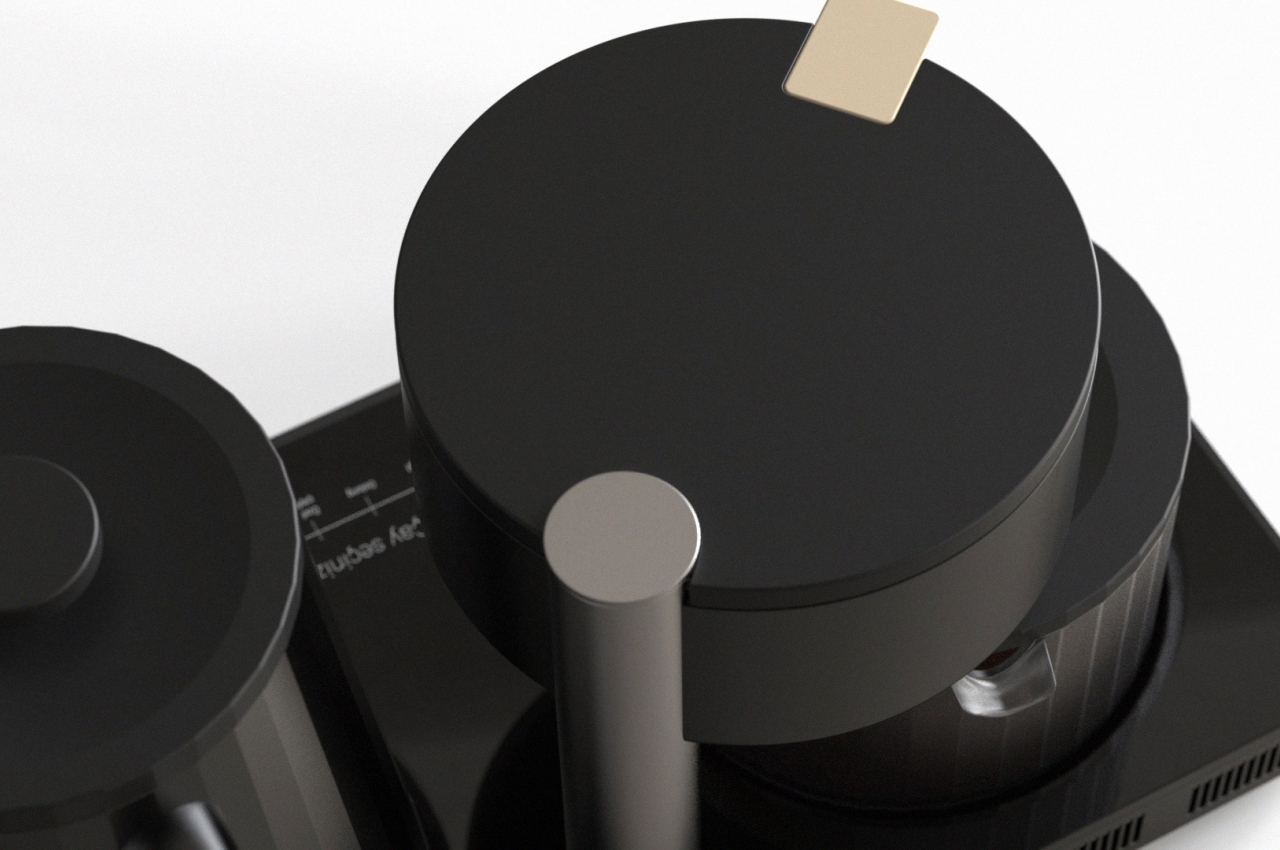 Of course, since it’s branded as a smart tea maker, then it has smart capabilities. You can set up the app remotely so your TEO can start brewing remotely or if you want to wake up to the smell of tea brewing in the morning (personally, I still prefer the smell of coffee of course), you can set it up to brew at a certain time. There are labels on the base for specific kinds of tea that you’ll brew (black, green, oolong, specials) so if you’re like me that likes things automated, just tapping them should solve your proportions and “formulas” issues. At least, in theory. 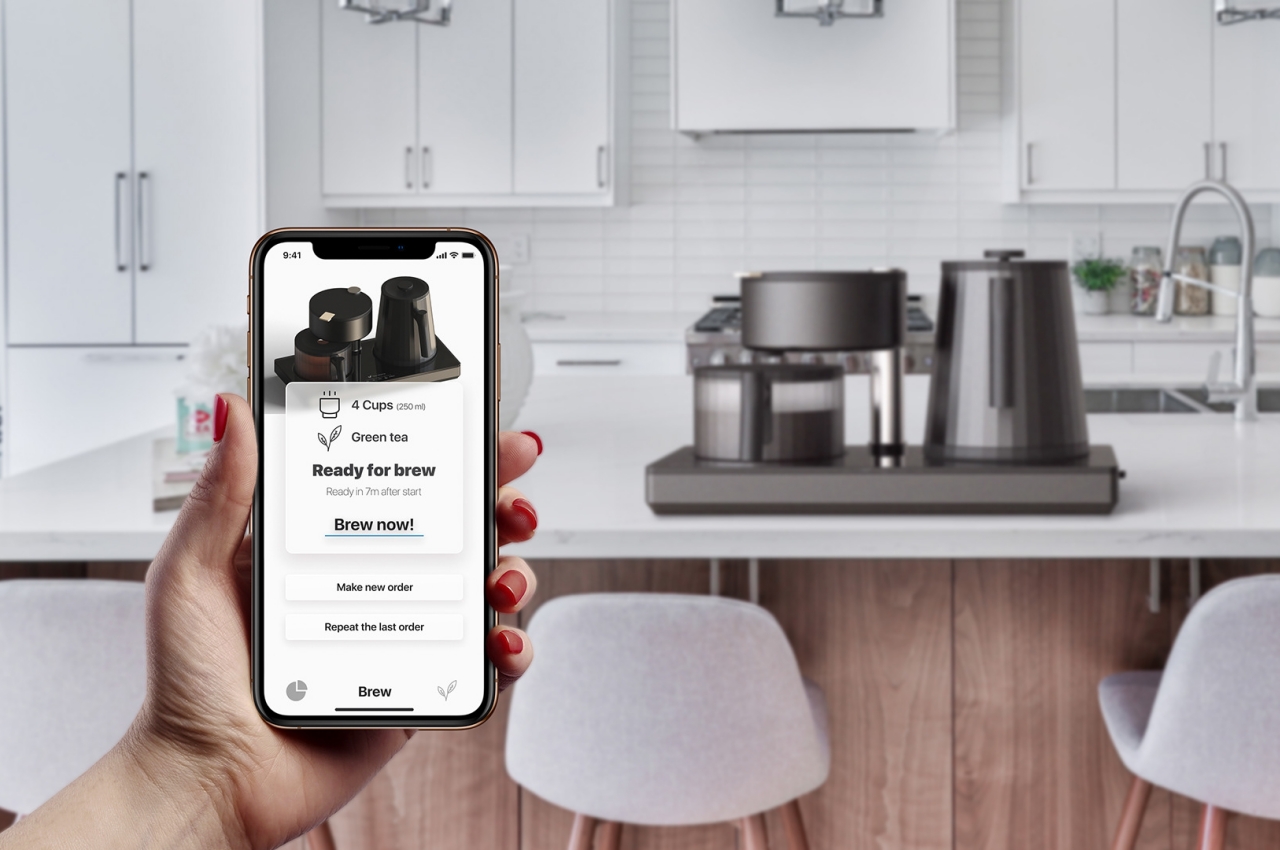 For a regular tea drinker, the TEO Smart Tea Maker may be something that you would want to have in your kitchen especially if the smart part appeals to you. For tea purists though, it might be too automated if you prefer the natural way of extracting your drink from the tea leaves. But it seems like a nice addition to your set up especially if you have a monochrome theme for your kitchen or dining area. 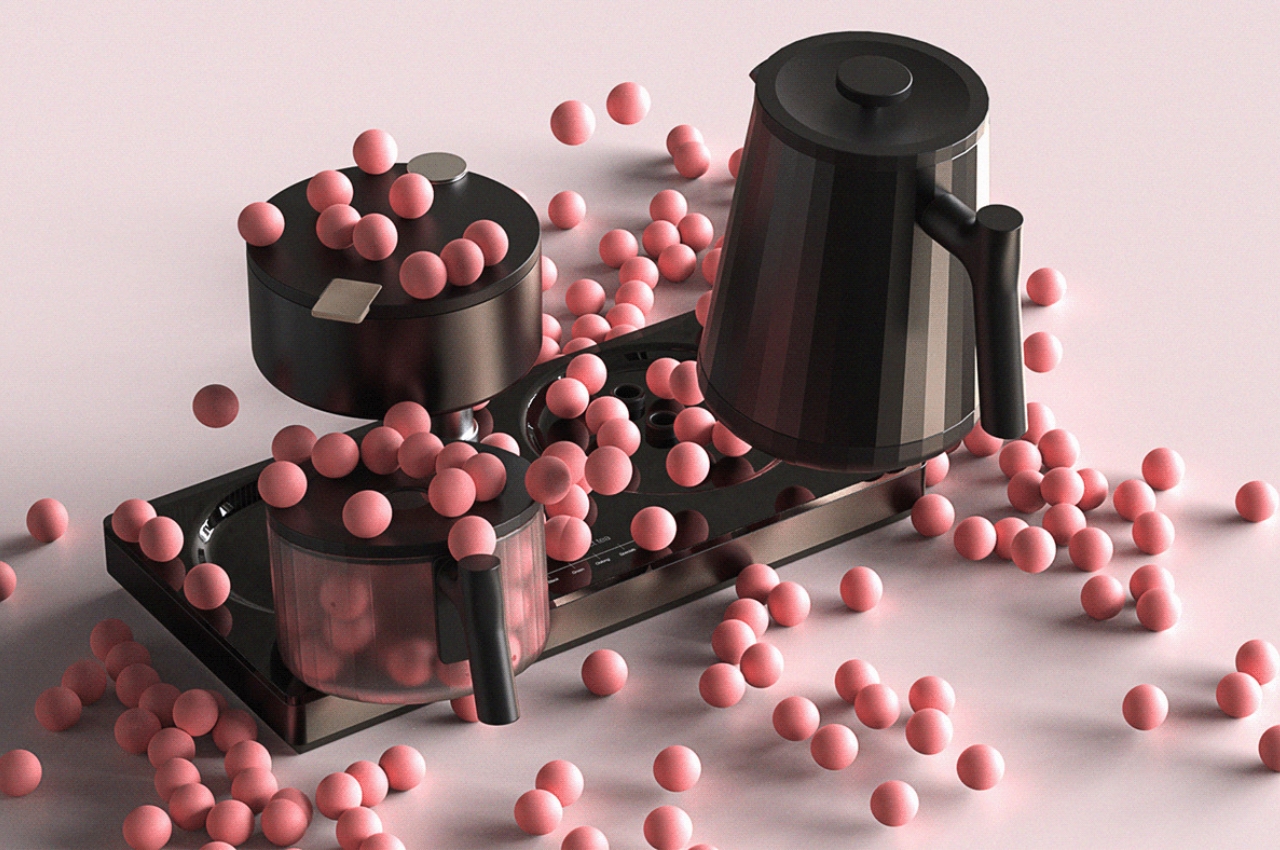 Open your refrigerator – how many plastic containers do you see? Now open that cabinet where you store your shopping bags – do you really…

This intelligent standing desk adjusts to any angle to meet all your work from home requirements!

It’s been three months into 2021, and I’ve honestly pretty much gotten used to working from home. At this point in time, the work from…

Cabins that are the ultimate getaway destination for nature lovers

When the hectic city life starts getting to me, and I’m exhausted from the everyday hustle and bustle – the cabin life begins to call…